Wipe off enemies in a remake of Valve’s WWII classic multiplayer FPS.

About Day of Defeat: Source Game

Day of Defeat: Source is yet another remake of Valve's classic game in the FPS genre. As the title suggests, this game incorporates Source engine technology that enhances physics and graphics showings and is highly optimized even for low-end PCs. Since it's a remake, the gameplay remained the same. You're set in World War 2 scenario somewhere in Europe and must eliminate the enemy in a captivating PvP environment. A tactical approach is highly recommended but nobody dissuades you from going berserk and wipe off the map all by yourself. You're able to pick any historically authentic weapon and use it for your benefit. Depending on your skill level, the learning curve may be steep or casual. However, since DoD:S is an all-time WW2 multiplayer classic, it will give you endless hours of addictive gameplay for sure. 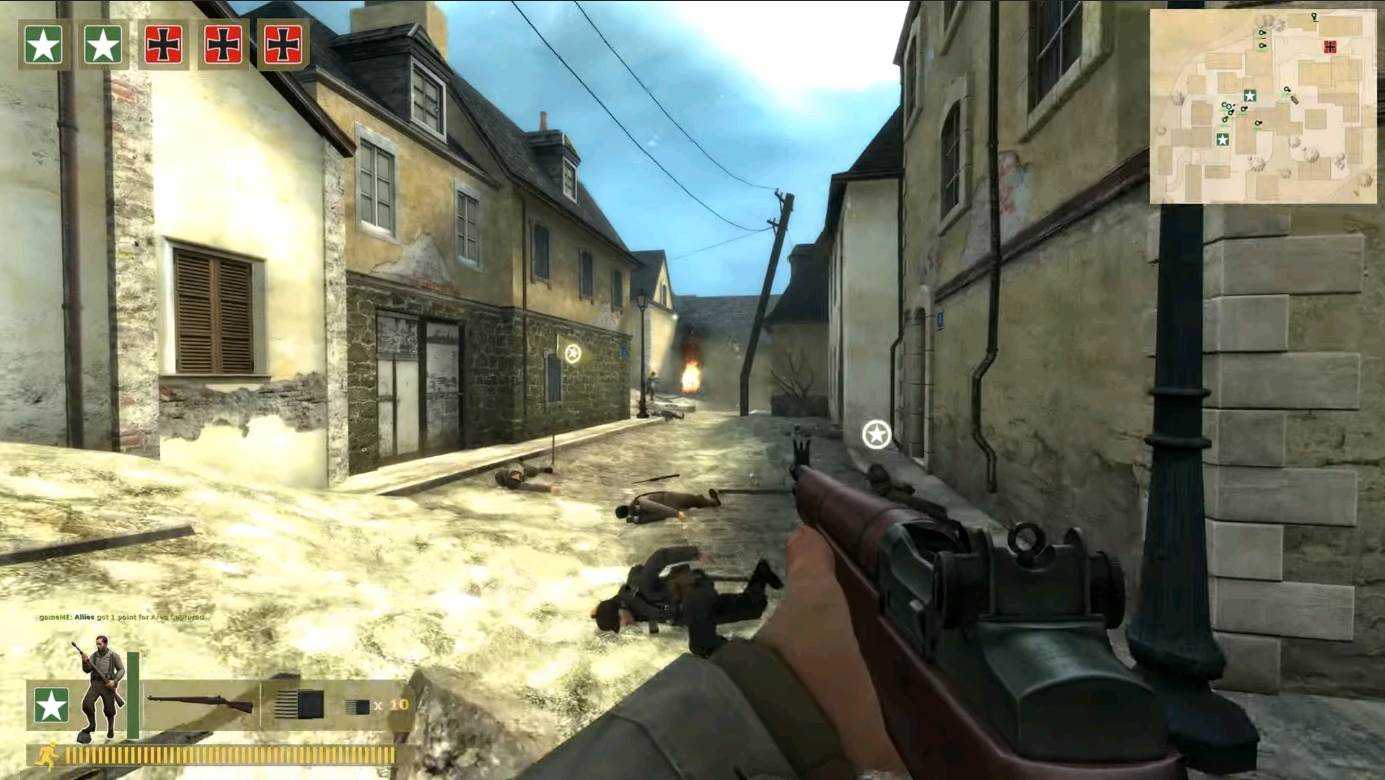 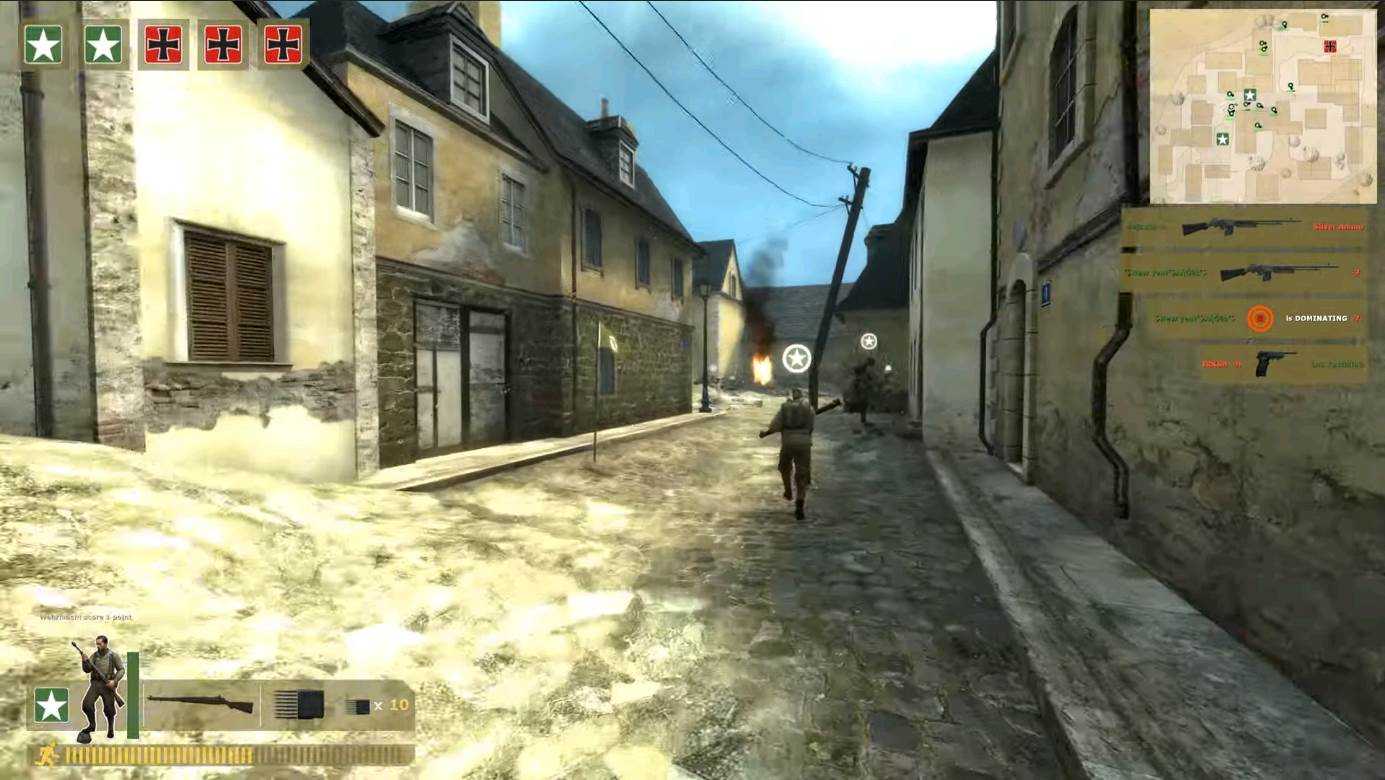 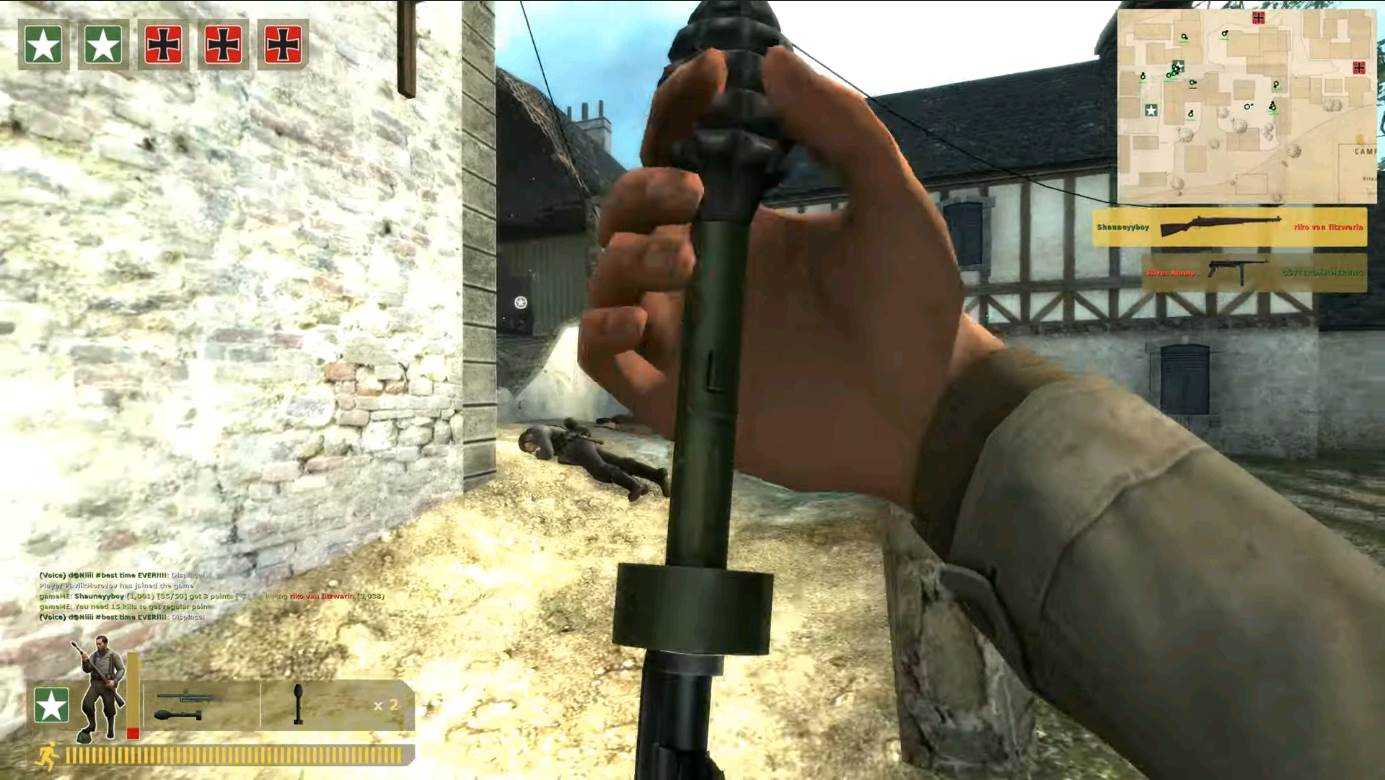 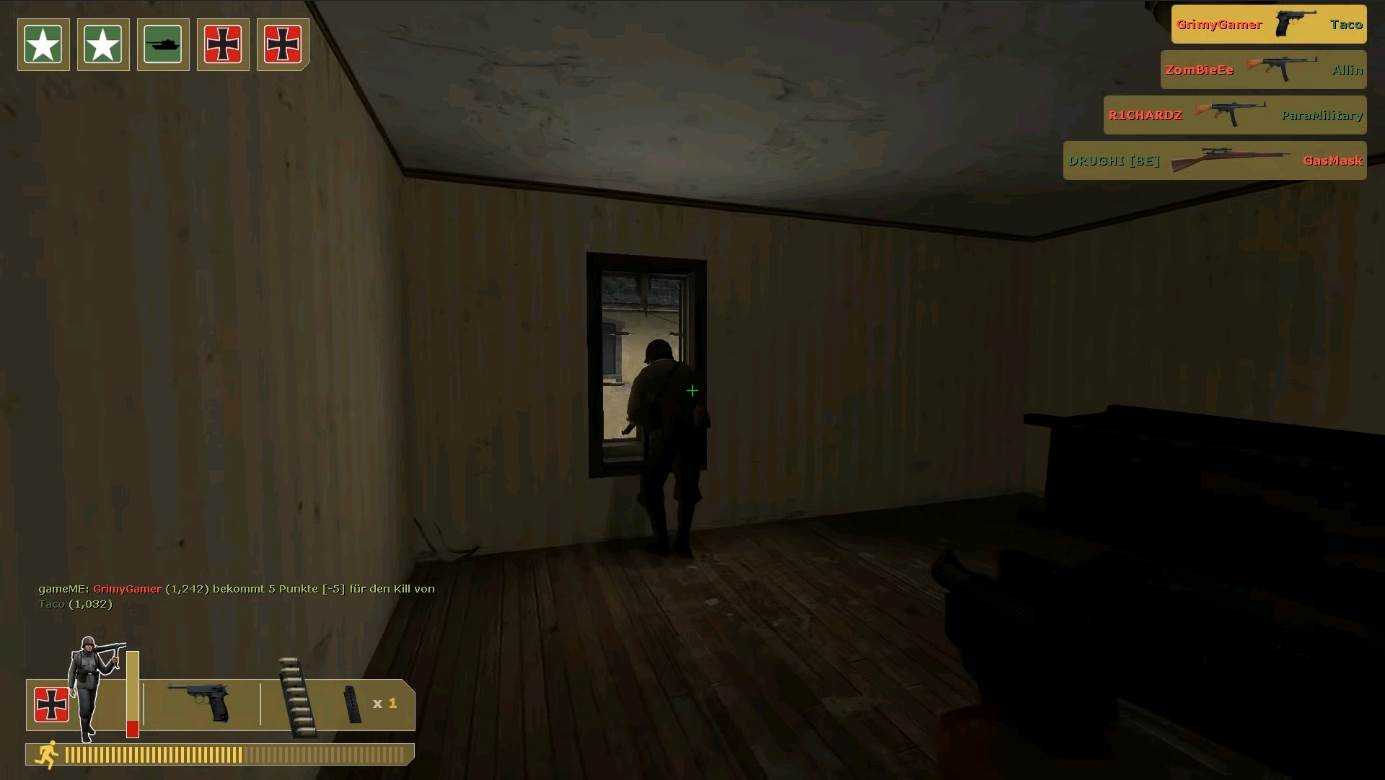 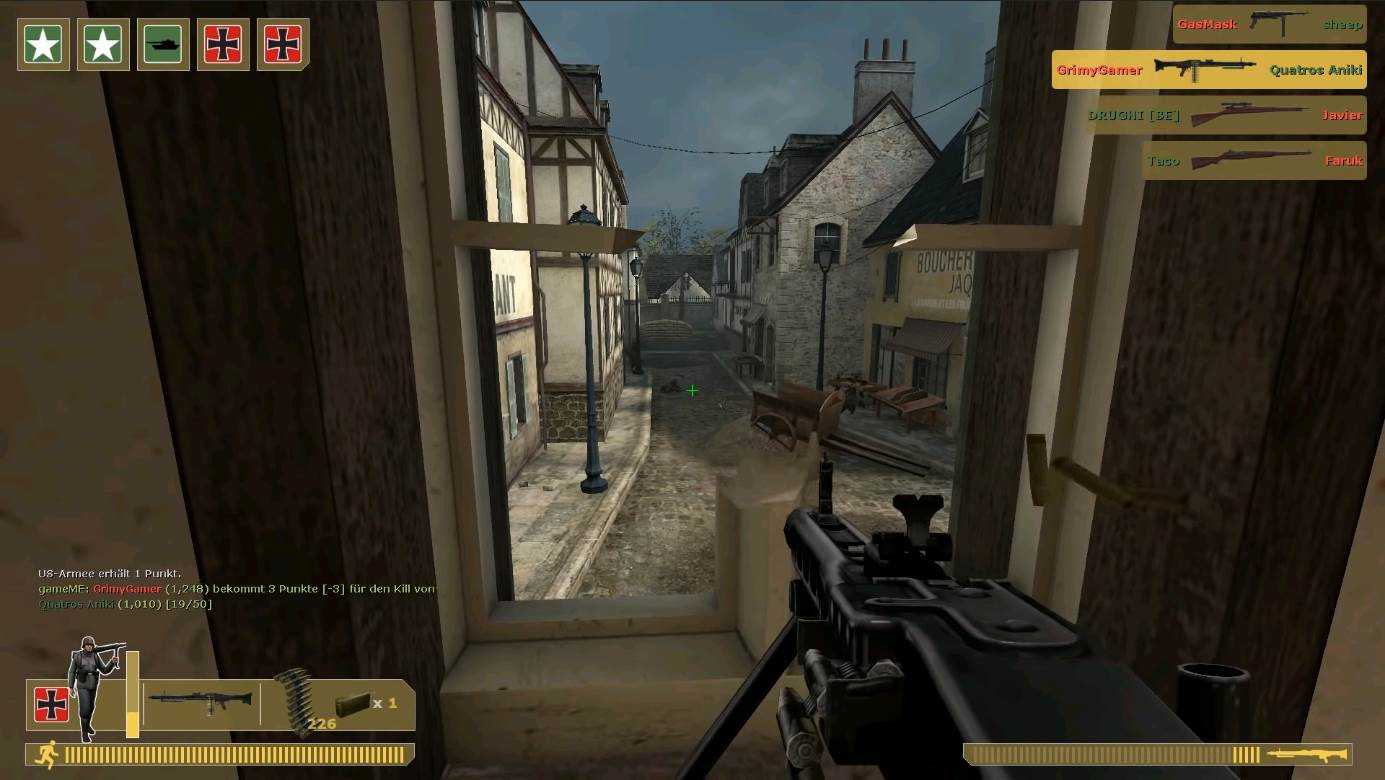 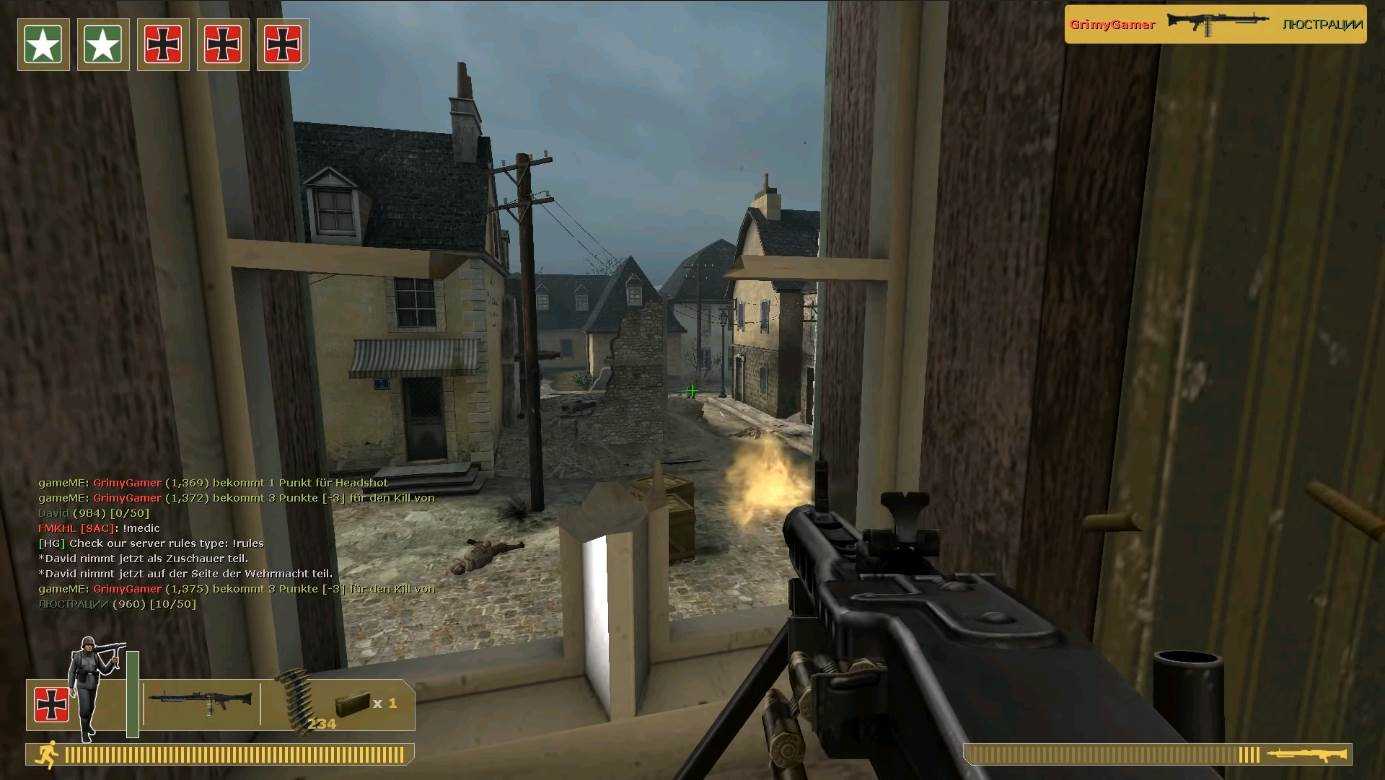 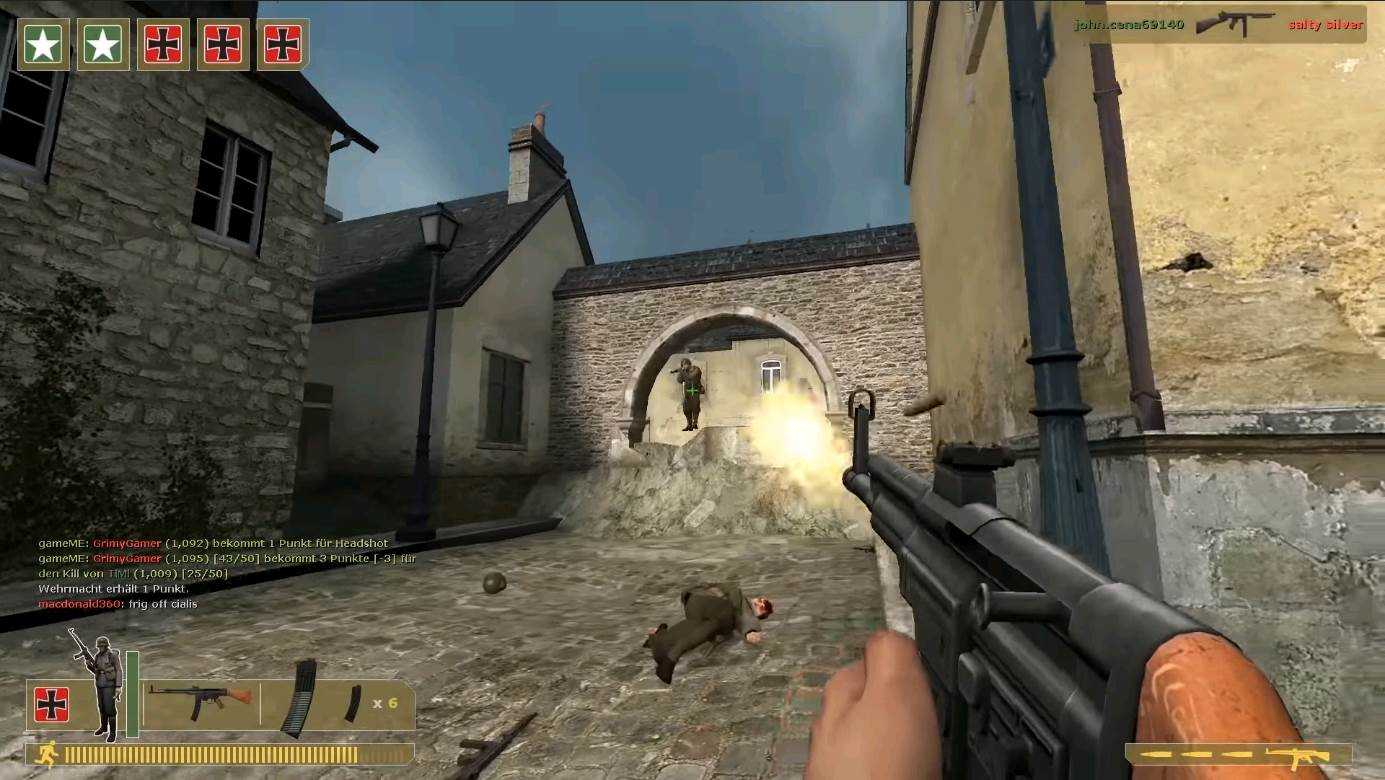 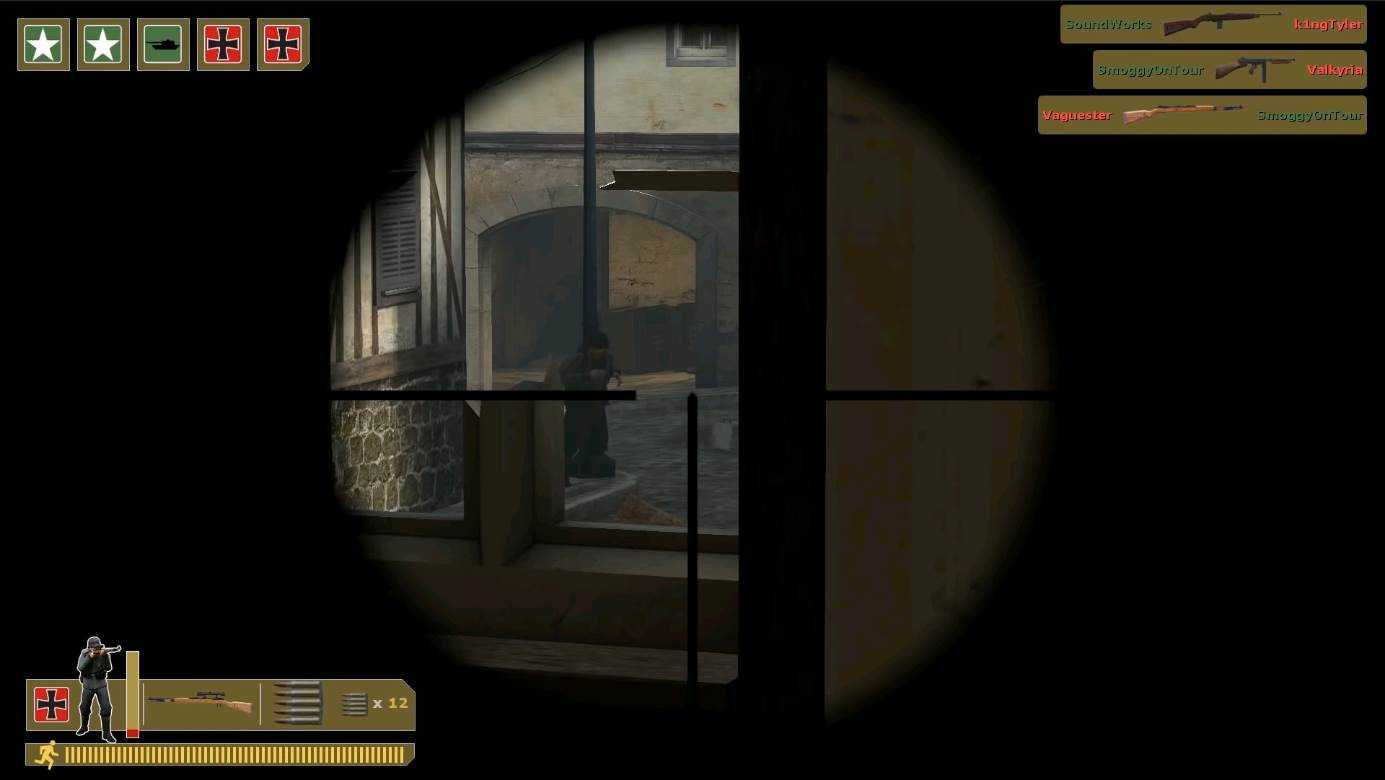 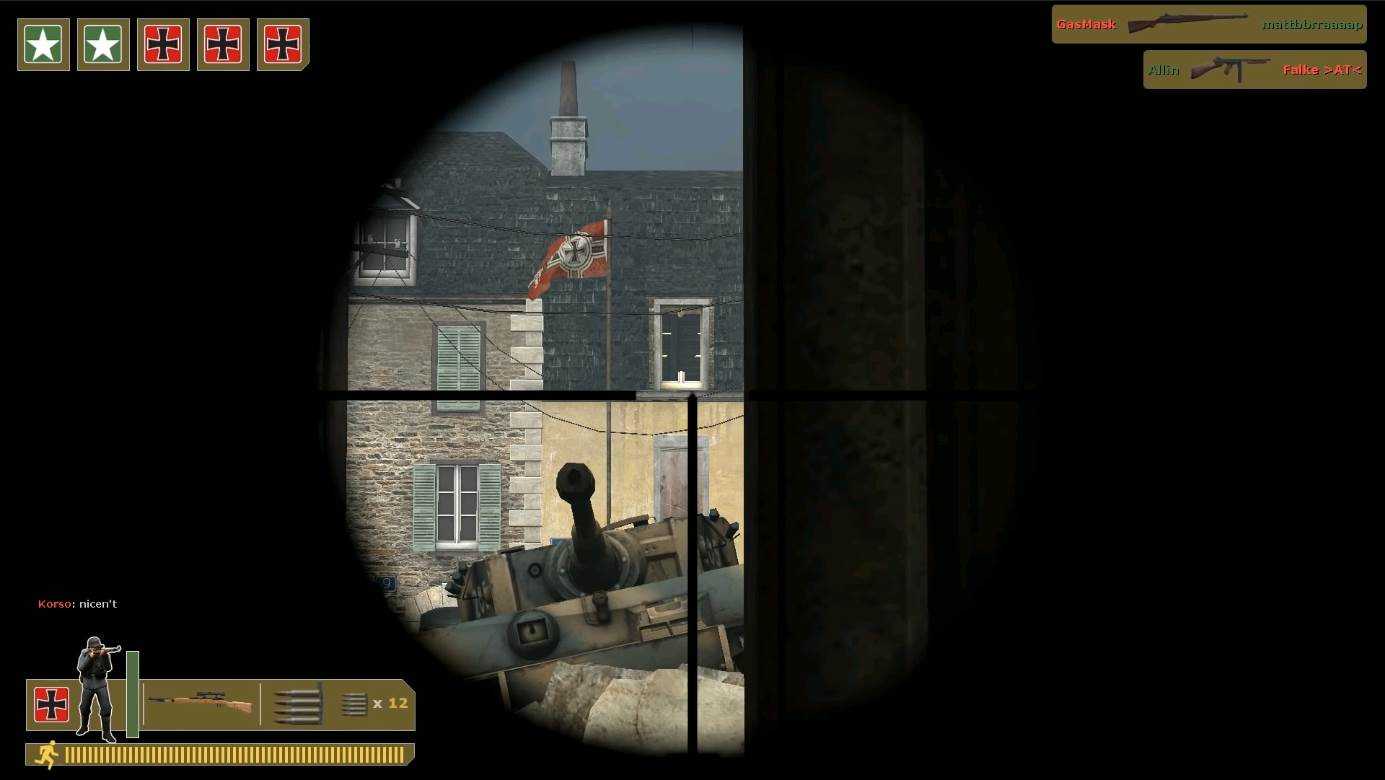 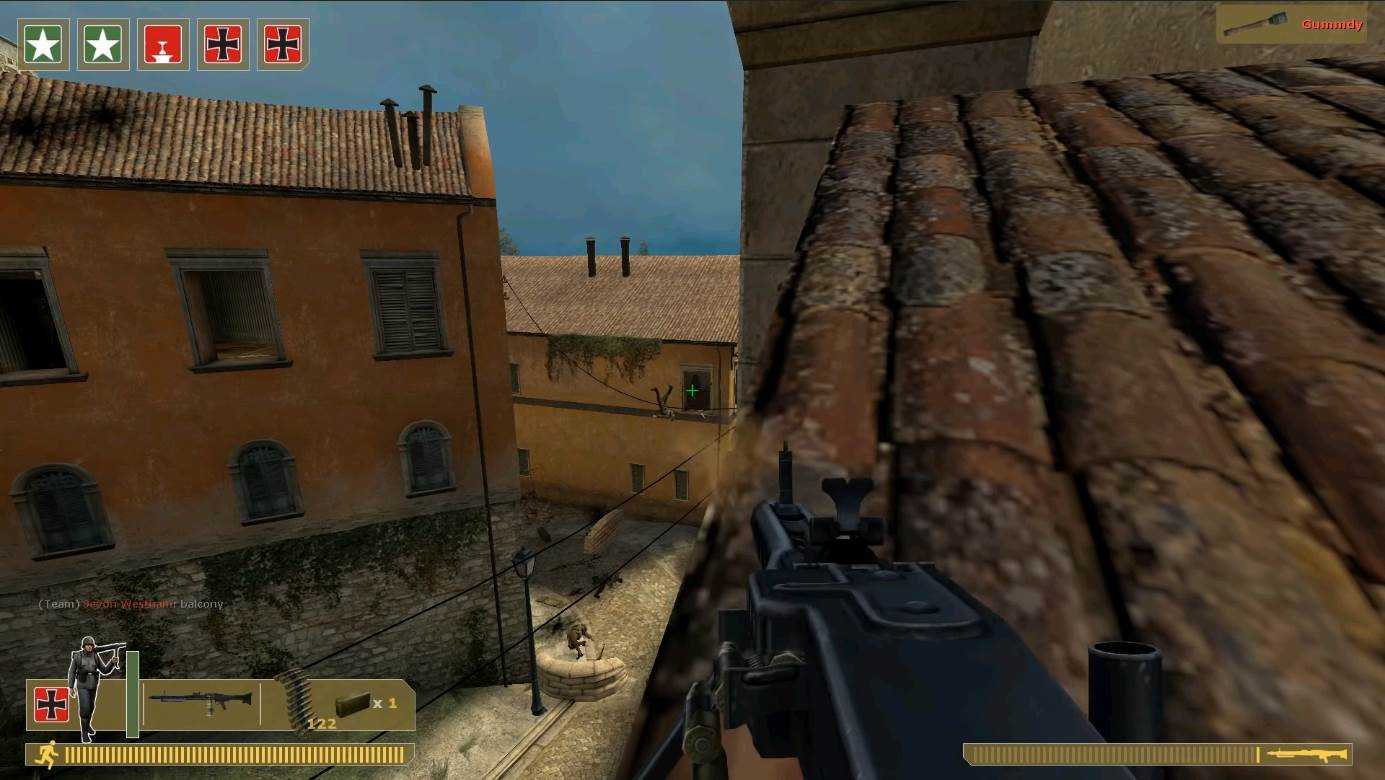 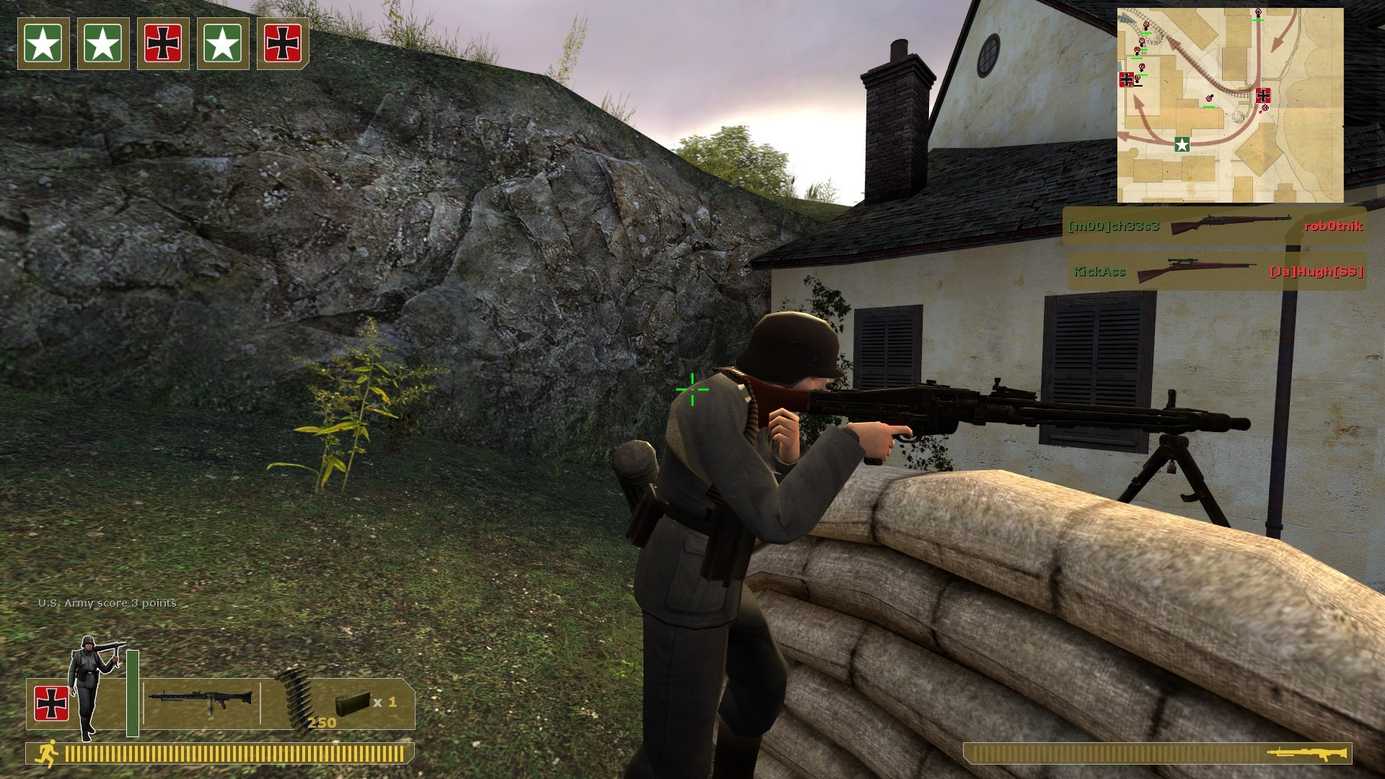 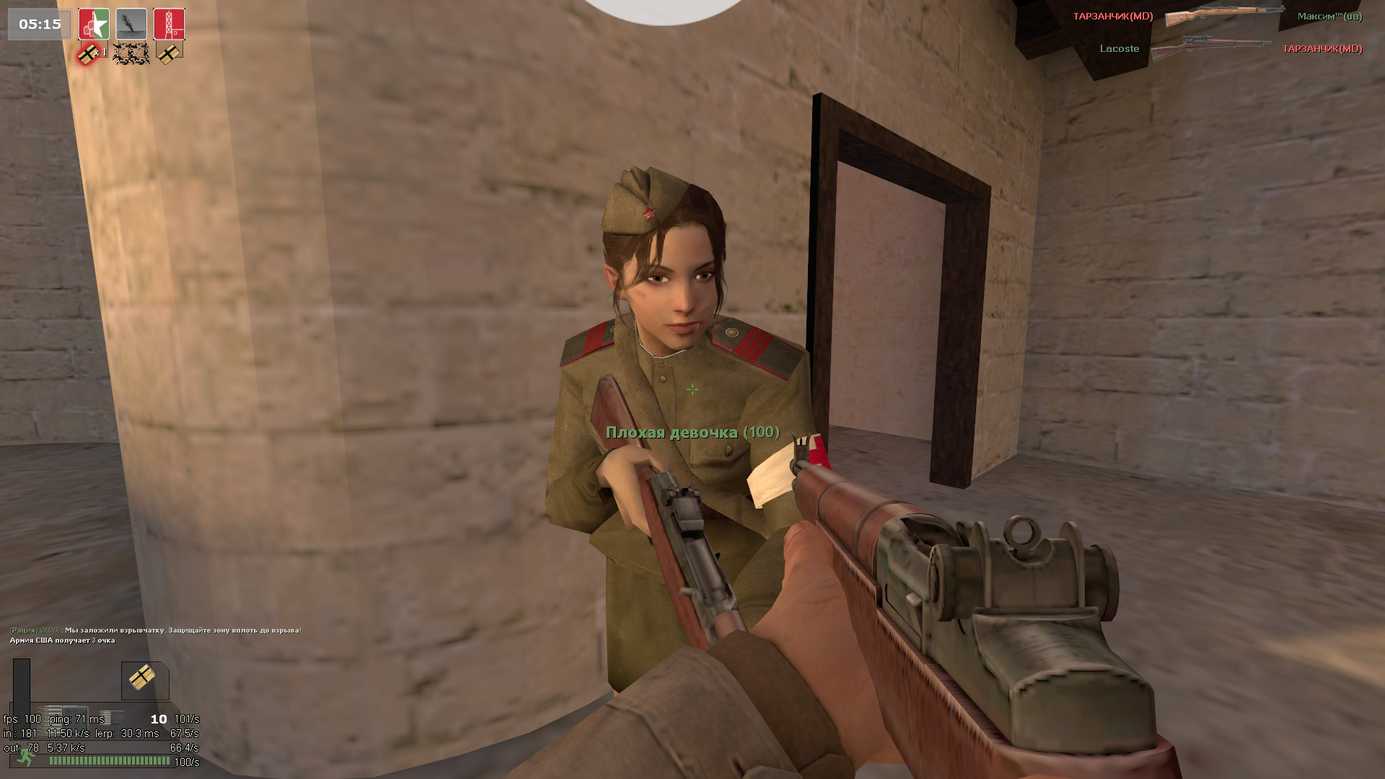 The brand new launch trailer introduces players to the Day of Defeat: Source

Day of Defeat: Source review and gameplay of the game

Day of Defeat: The Source features multiplayer, team-based gameplay set in the European Theater of World War II. Players choose a role and complete targeted missions based on historical operations. Day of Defeat: Source uses the classic gameplay of the original Day of Defeat and improves interaction with Source, the advanced technology of the Valve engine created for “Half-Life 2”. Thanks to this technology, DoD: Source offers modern graphics (including support for HDR lighting) in optimized versions of popular maps, as well as redesigned sound and all new models of players, weapons and the world. New features include: Completely updated maps to take full advantage of the replacement of the Source engine, integrated physics modeling for rag dolls and physically modeled objects, higher-resolution textures, terrain mapping, mirror lighting and other graphic effects, all based on the advanced technologies of the Source engine, a completely redesigned user interface, all new voices, weapons and ambient sounds.

PC Gamer – N/A/100
N/A
GameSpot – 8.1/10
The game also offers all the beauty and polish you'd expect from a shooter powered by the Source engine.