Decide your fate in a post-apocalyptic and zombie-infested open-world of madness and betrayal.

DayZ started its lifespan as an Arma 2 mod but quickly developed into a frontline survival zombie shooter. You spawn in an open-world environment with only one goal. You need to survive by any means. Your first loot will give you basic tools. Starting from there you need to provide yourself with food, medicines, and weapons. You can hunt, but some wildlife representatives are even more dangerous than zombies. Speaking of zombies, they are rage-induced, especially at night. So, it's a good idea to find a shelter and reinforce it to have a rest, time to reload your gun, and have something to eat. Since the game is multiplayer-based, you'll meet other players along the way. They might be hostile and betray your trust as soon as you turn your back. Otherwise, you can work together to collect supplies, find vehicles and fight off hordes of infected and foes. Since it's a fifty-fifty chance to find a comrade or enemy, the game has its charm and sense of danger that will keep you on your toes all the way through. 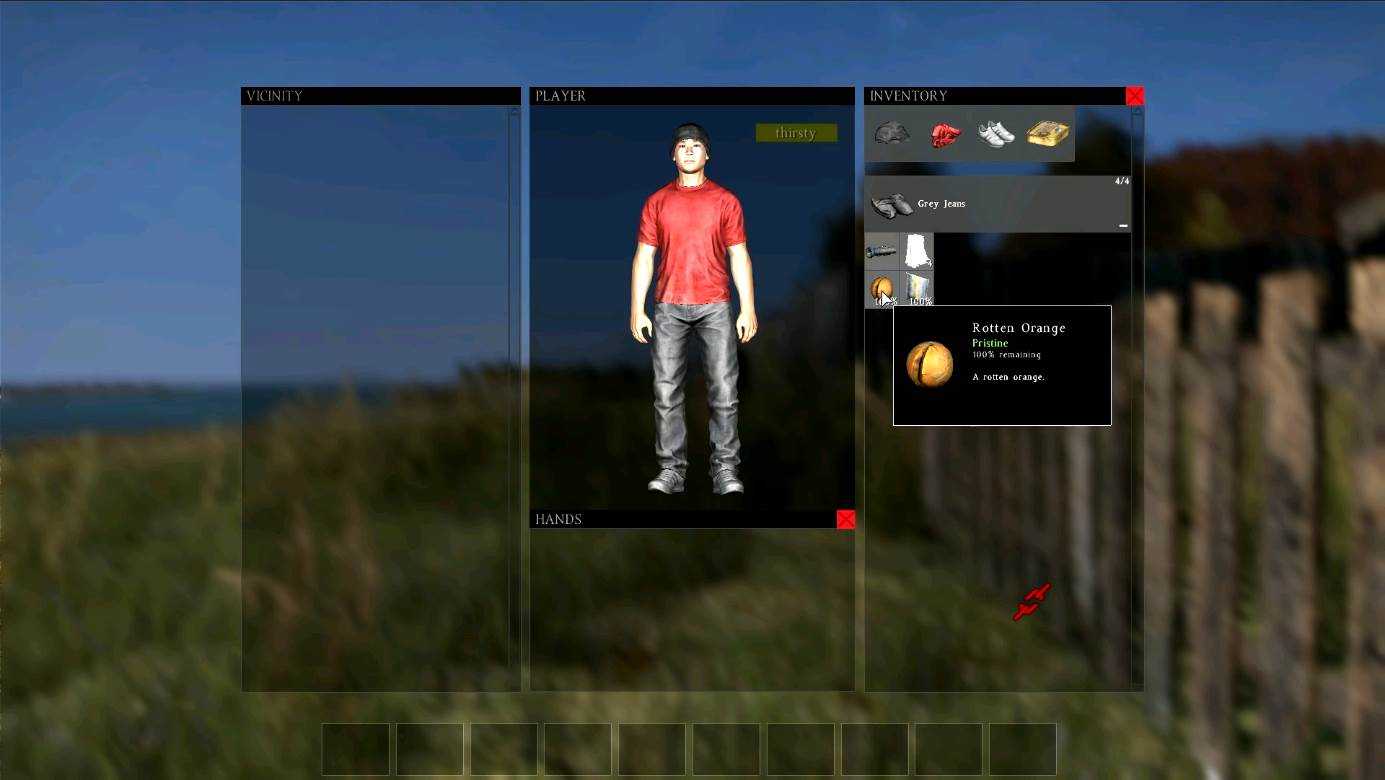 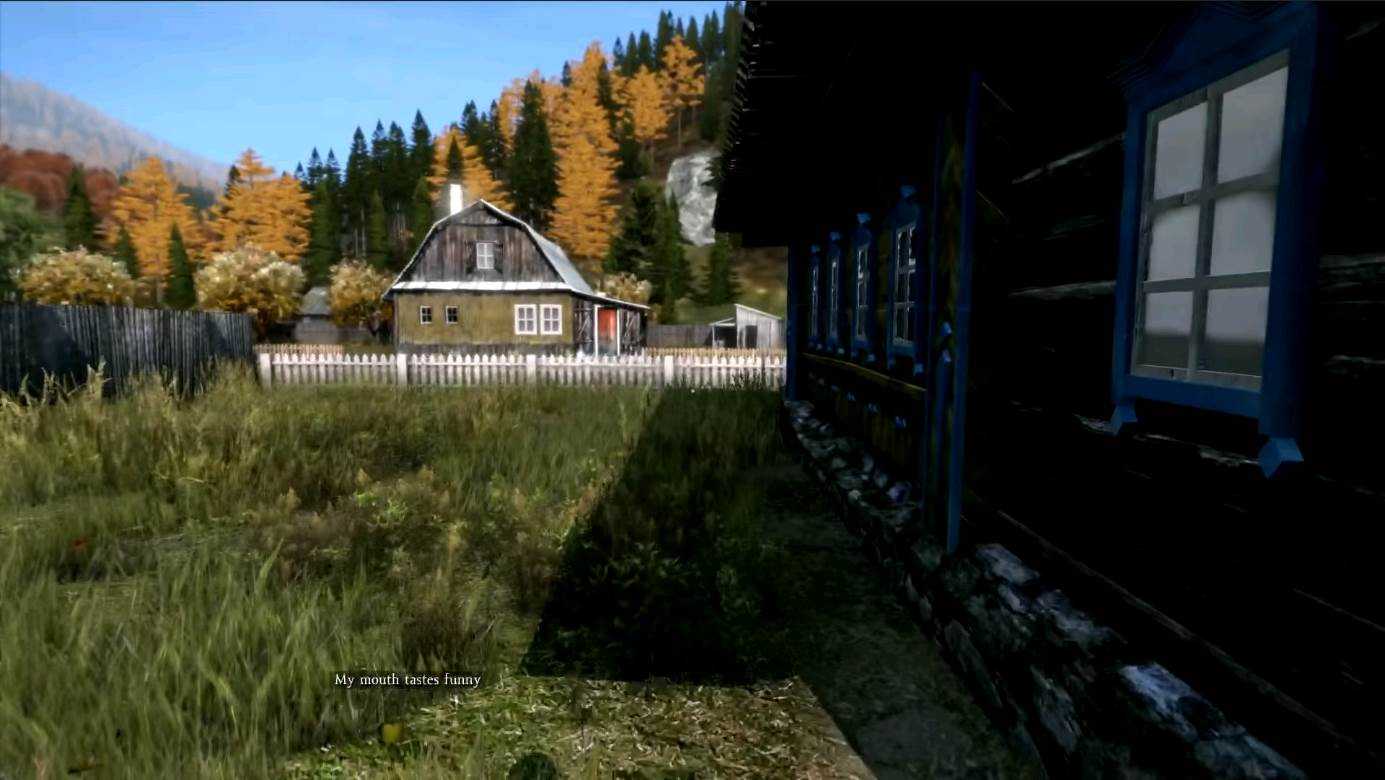 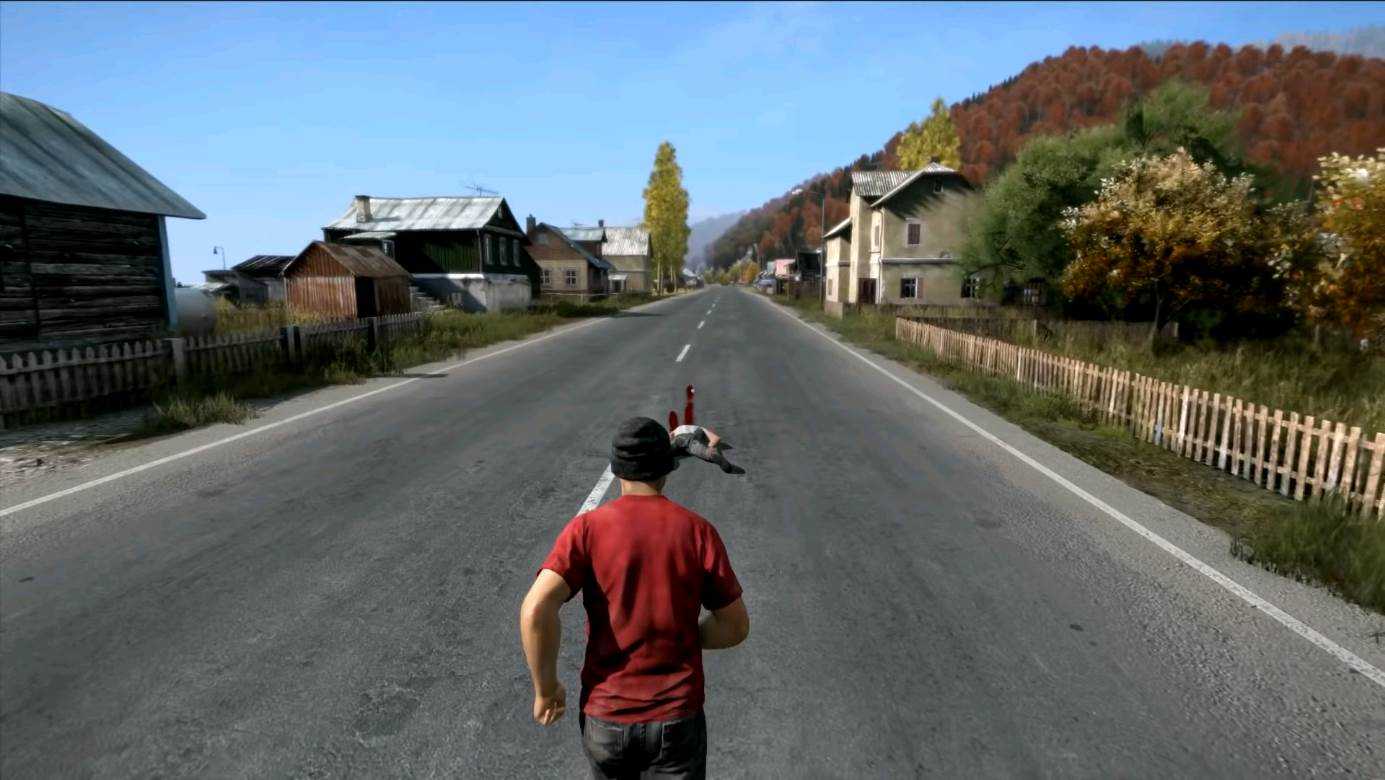 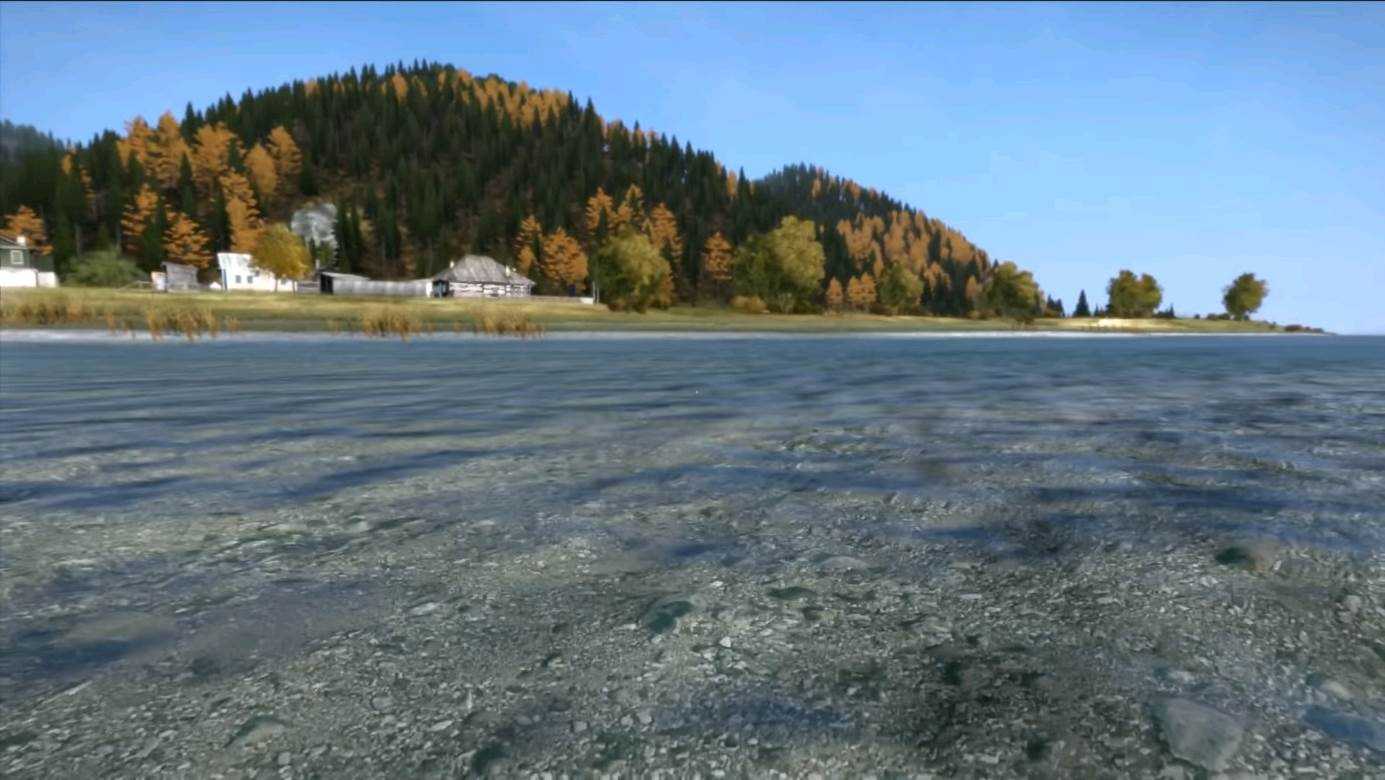 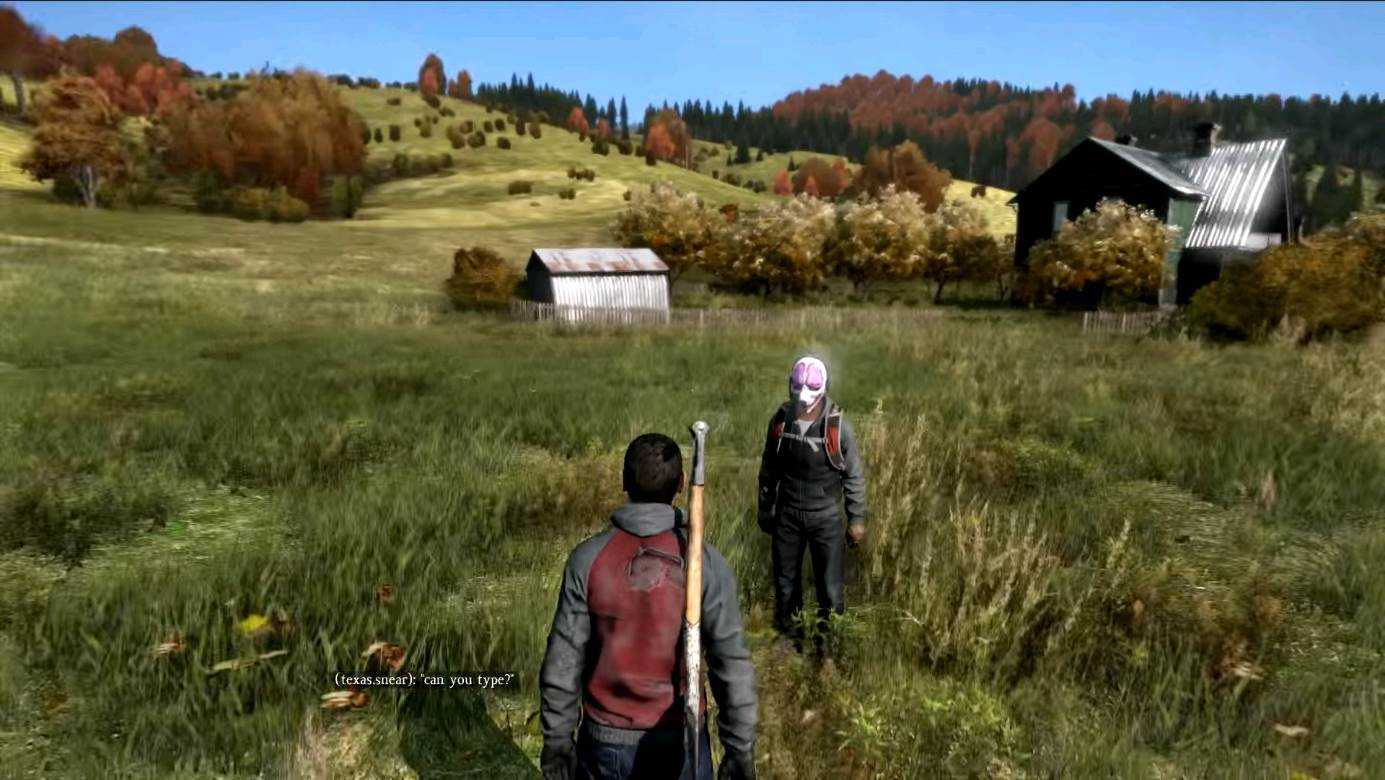 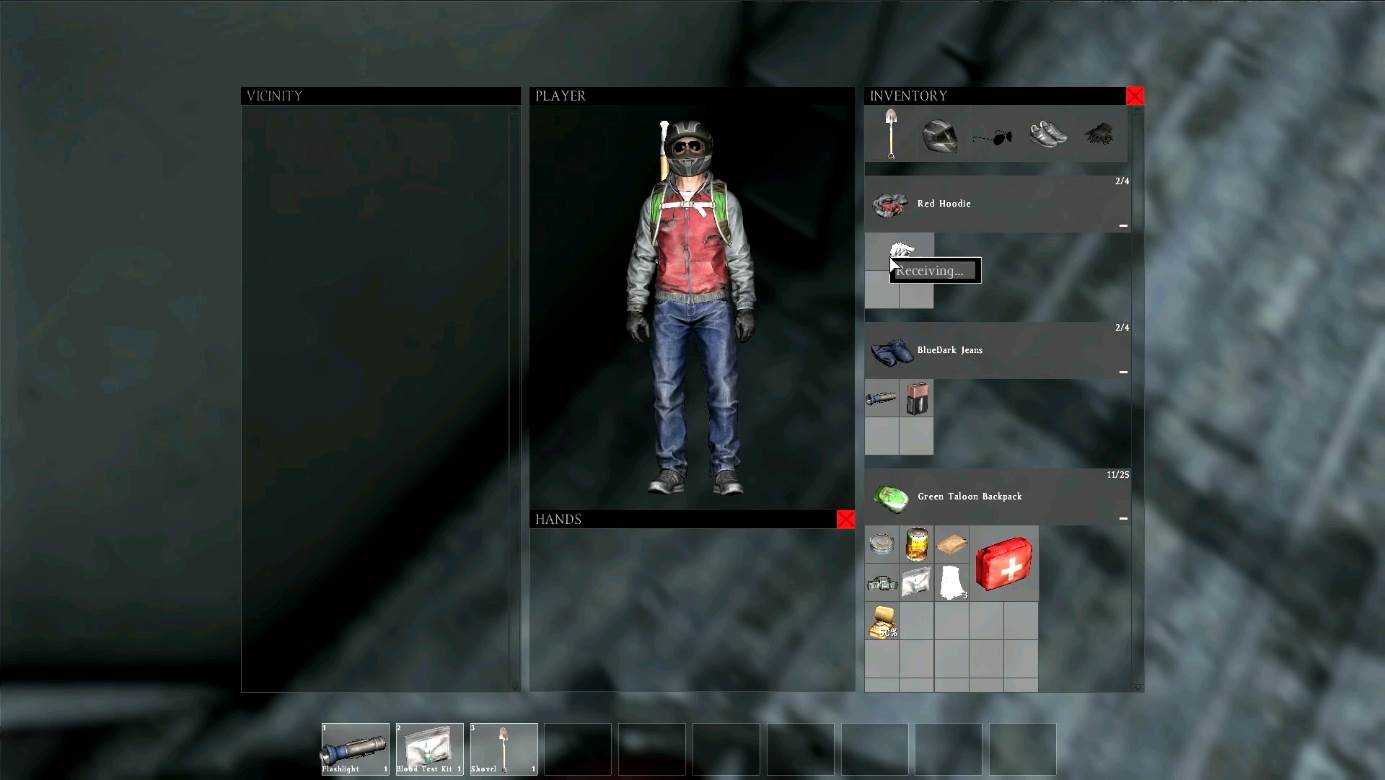 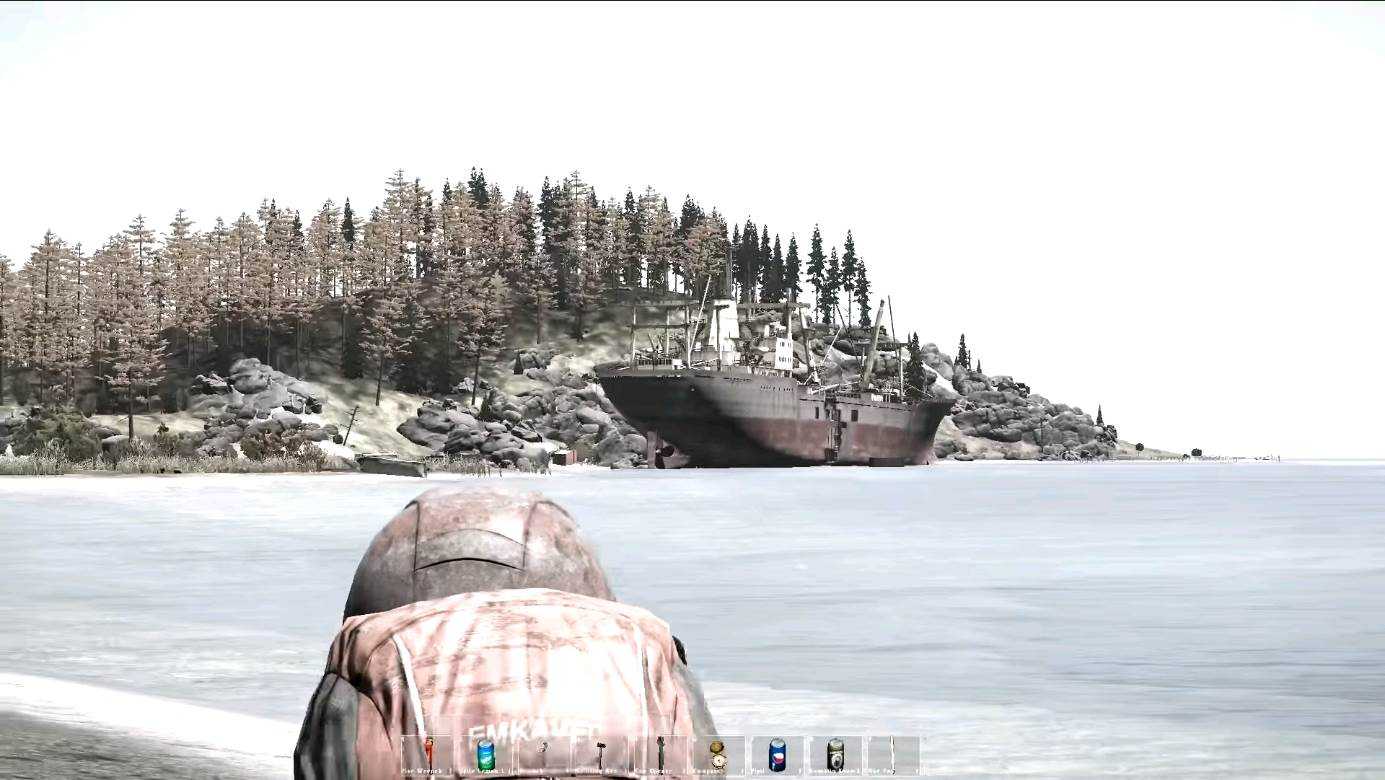 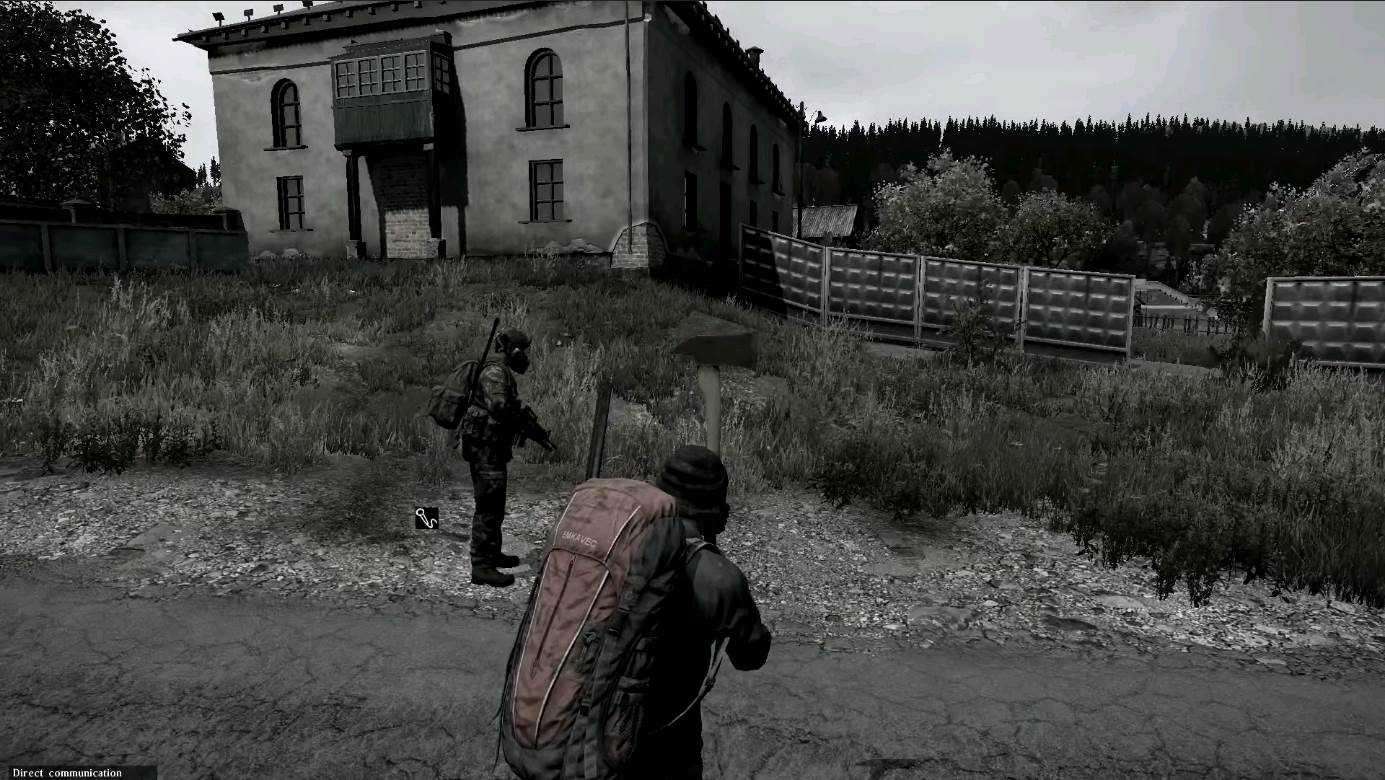 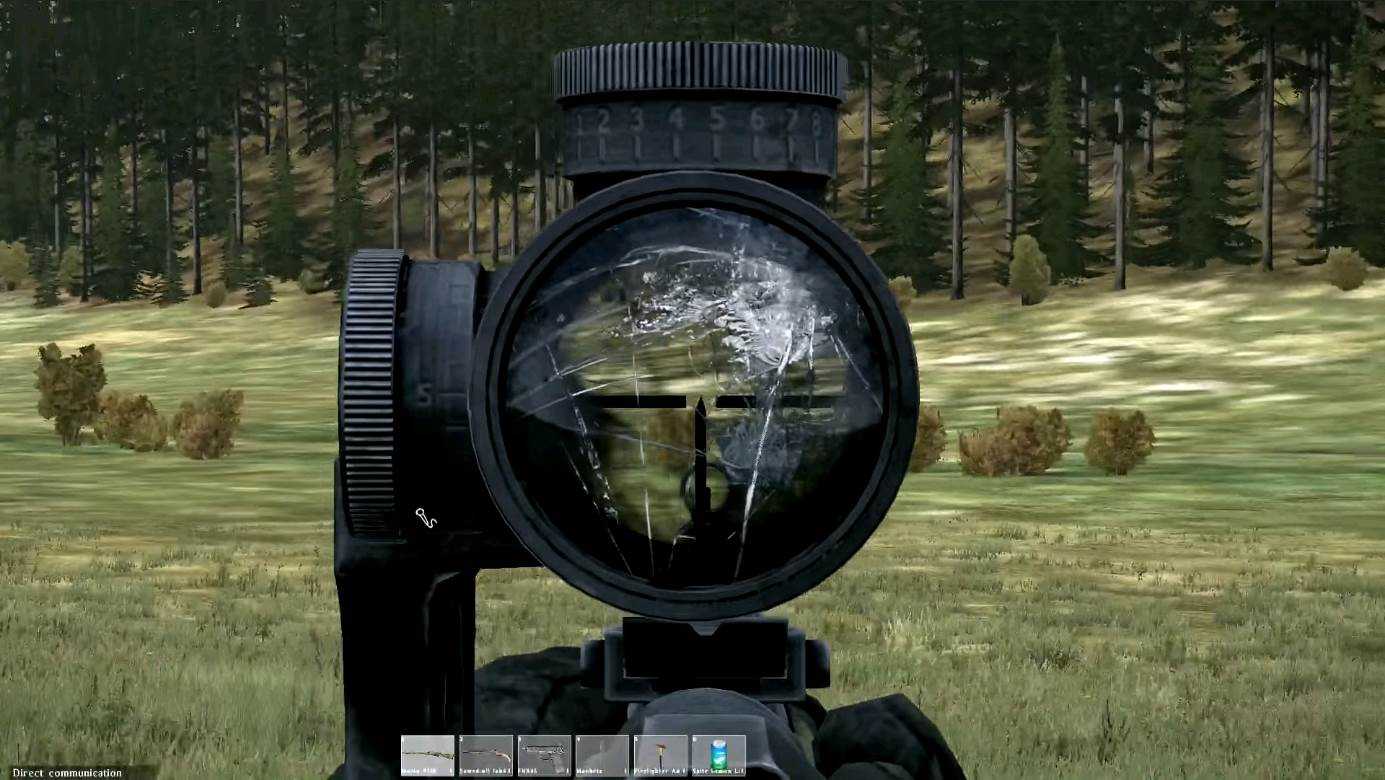 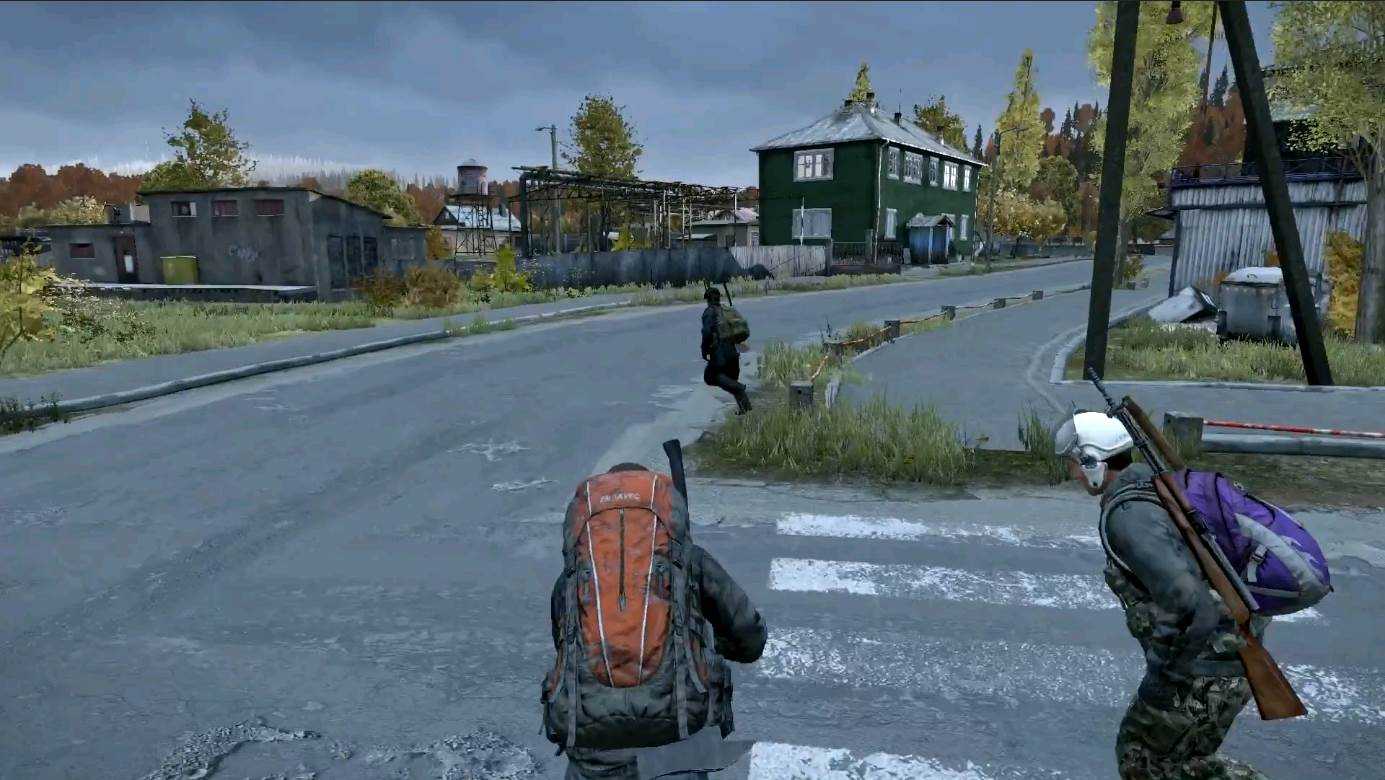 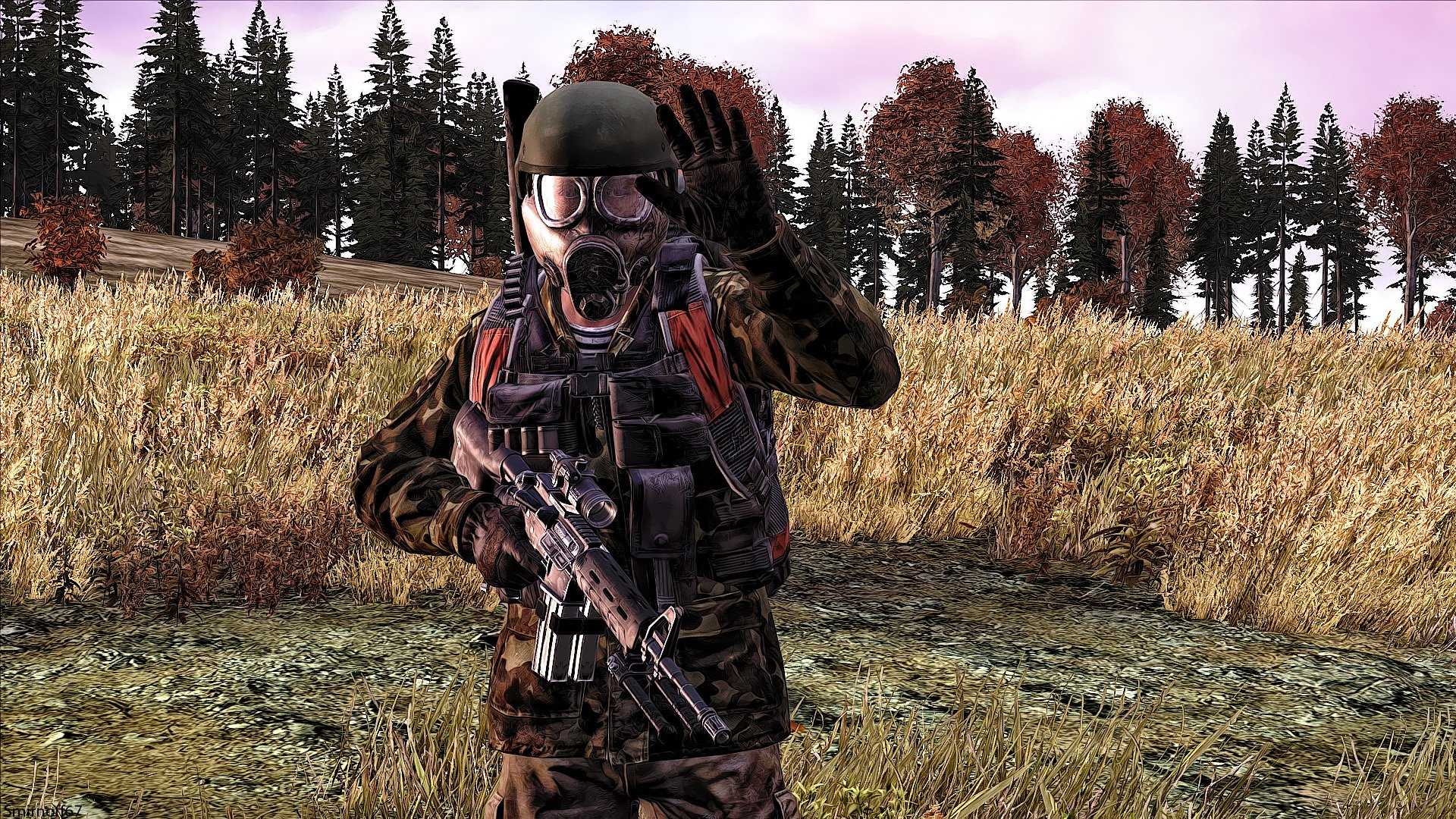 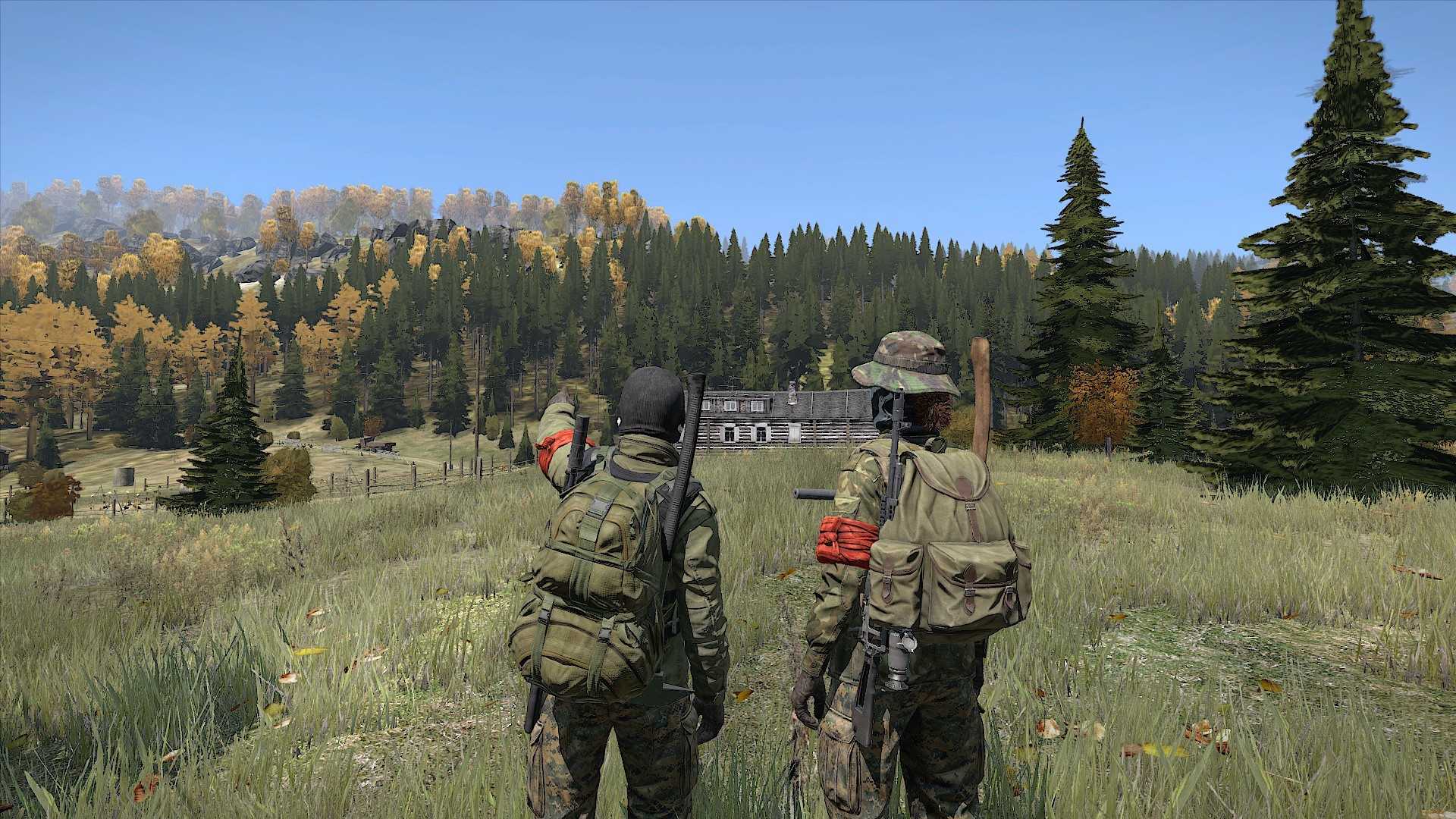 The brand new launch trailer introduces players to the DayZ

DayZ review and gameplay of the game

The post-Soviet country of Chernorus is affected by an unknown virus that turns the majority of the population into rabid infected people. The struggle for resources has created a hostile mentality among the survivors, leading to the collapse of what is left of humanity. You are one of the few who are immune to the virus – how far will you go to survive?

PC Gamer – 69/100
DayZ has the power to create incredible stories, but the twitchy, weightless combat and buggy zombies let it down.
GameSpot – N/A/10
N/A