Relive the nightmares of iconic horror movies in this action-packed survival horror game!

About Dead By Daylight Game

Dead by Daylight is a multiplayer survival horror game developed by Behaviour Interactive. In this game you either hunter or prey. Right from the start, you picking up a role. You can choose to be one of the survivors or a killer. Survivors must escape the killer's ground by any means and stay alive in the process. The killer must prevent each of the 3 survivors from escaping. As simple as it sounds, the respective goals for each party are really hard to achieve. The thing is, both survivor and killer are provided with special abilities to help them along. These abilities are activated in case of a special requirement for their activation has been performed. Abilities aside, all players can rely on tactics. For instance, survivors can coordinate their decisions and thus work cooperatively to find the way out in one piece. As for the killer, it is crucial to understand when it must hurry up and when it's better to slow down the chase. Anyway, none of the players should rely on memorizing the map since each level in the game is generated procedurally. Developers added another feature to attract an even bigger audience to DBD. They introduced the so-called chapters. Each chapter is dedicated to one famous horror movie villain. Besides the villain, everything else in the chapter resembles that particular movie visually and storytelling-wise. Needless to say that it worked. Now the pretty big crowd of gamers have been exposed to Dead by Daylight and cannot wait until the new chapter will be released. 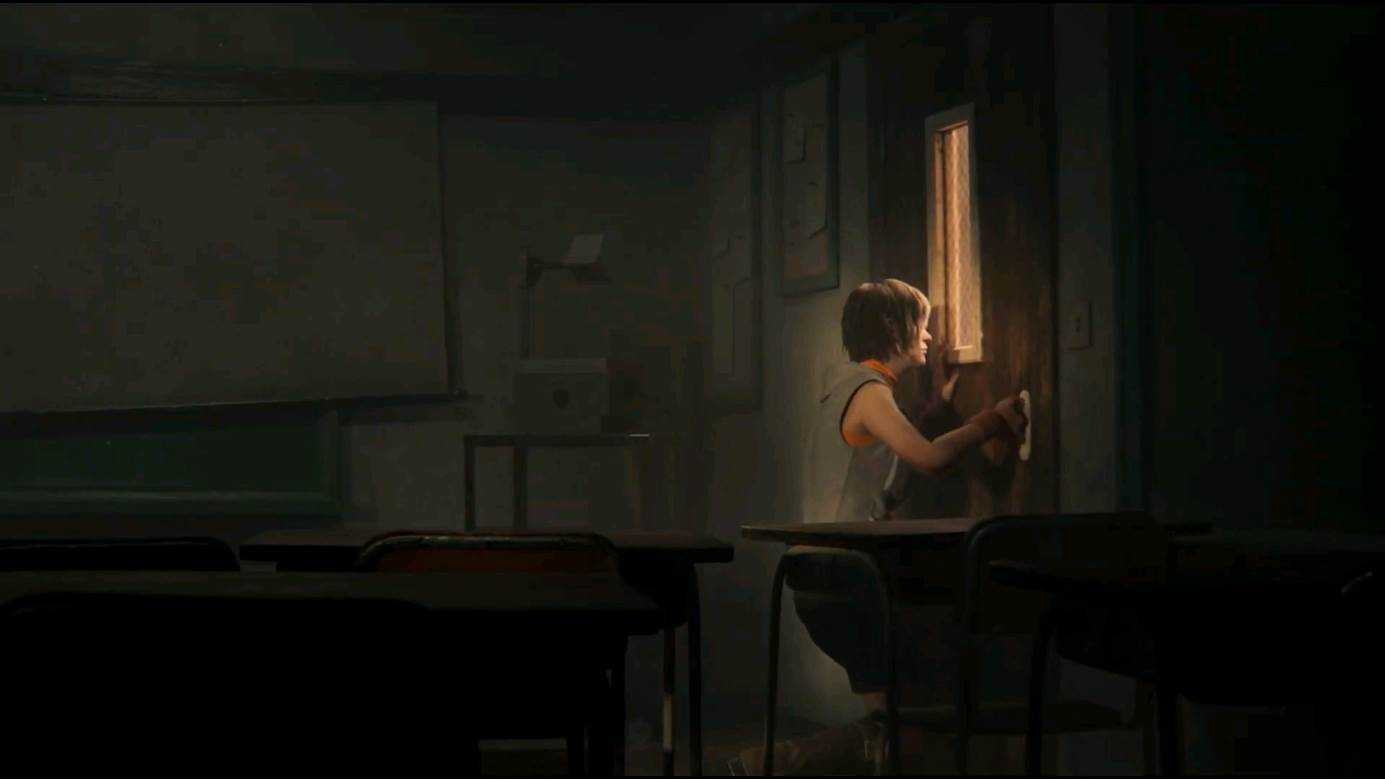 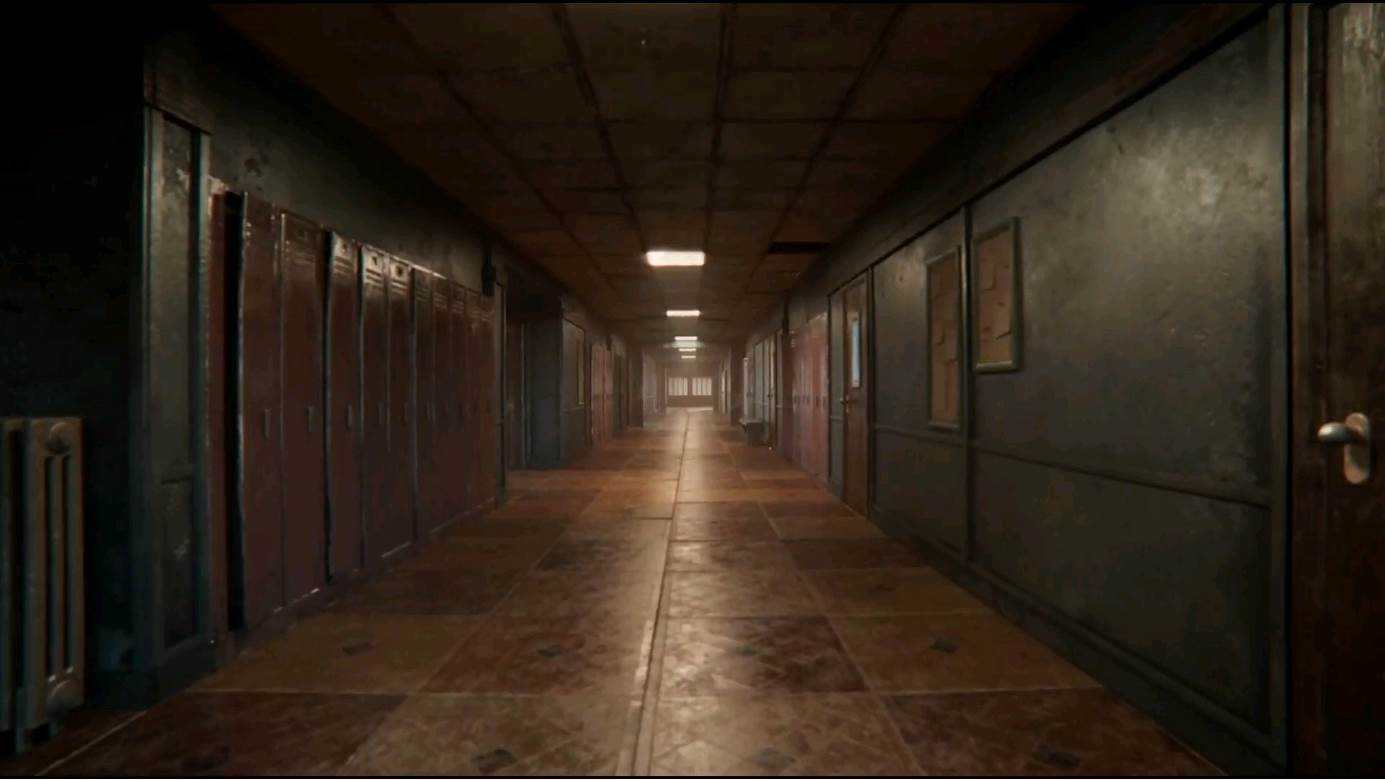 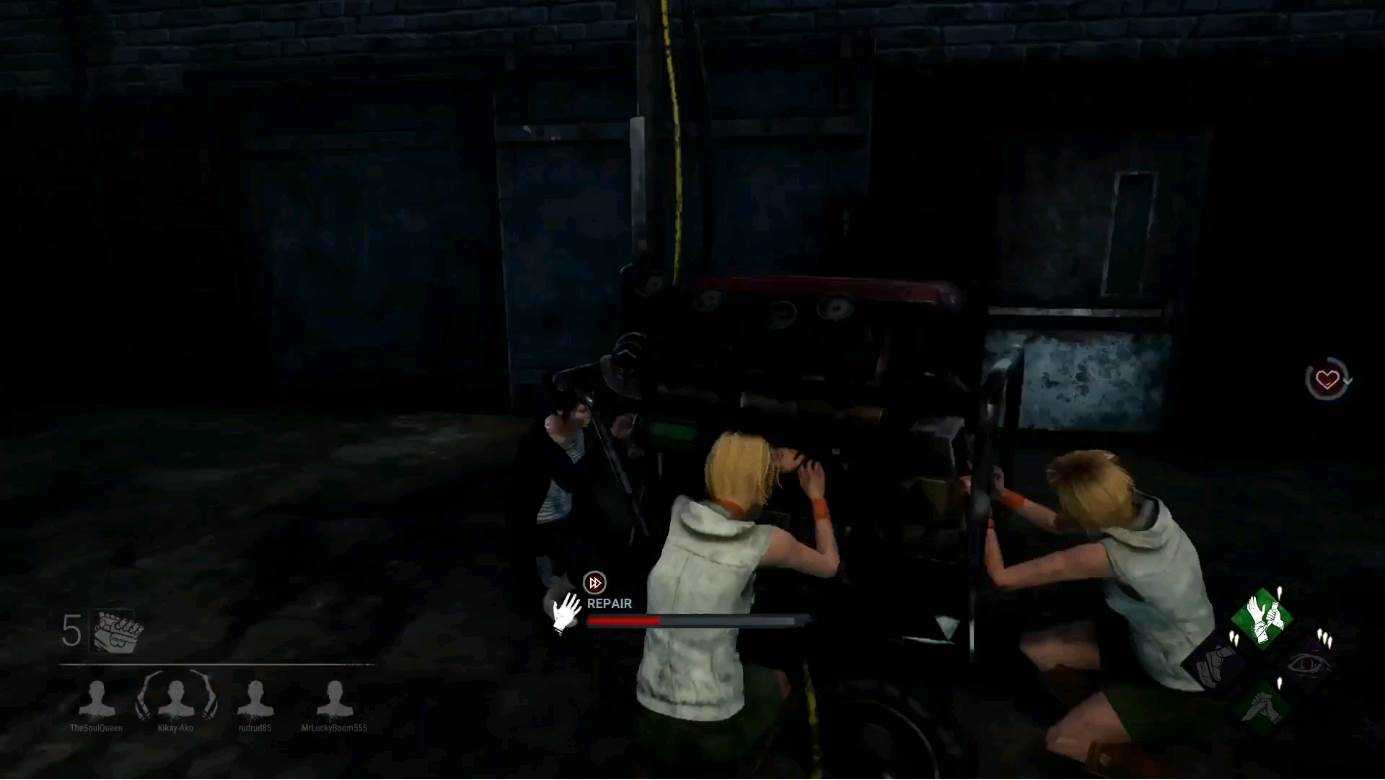 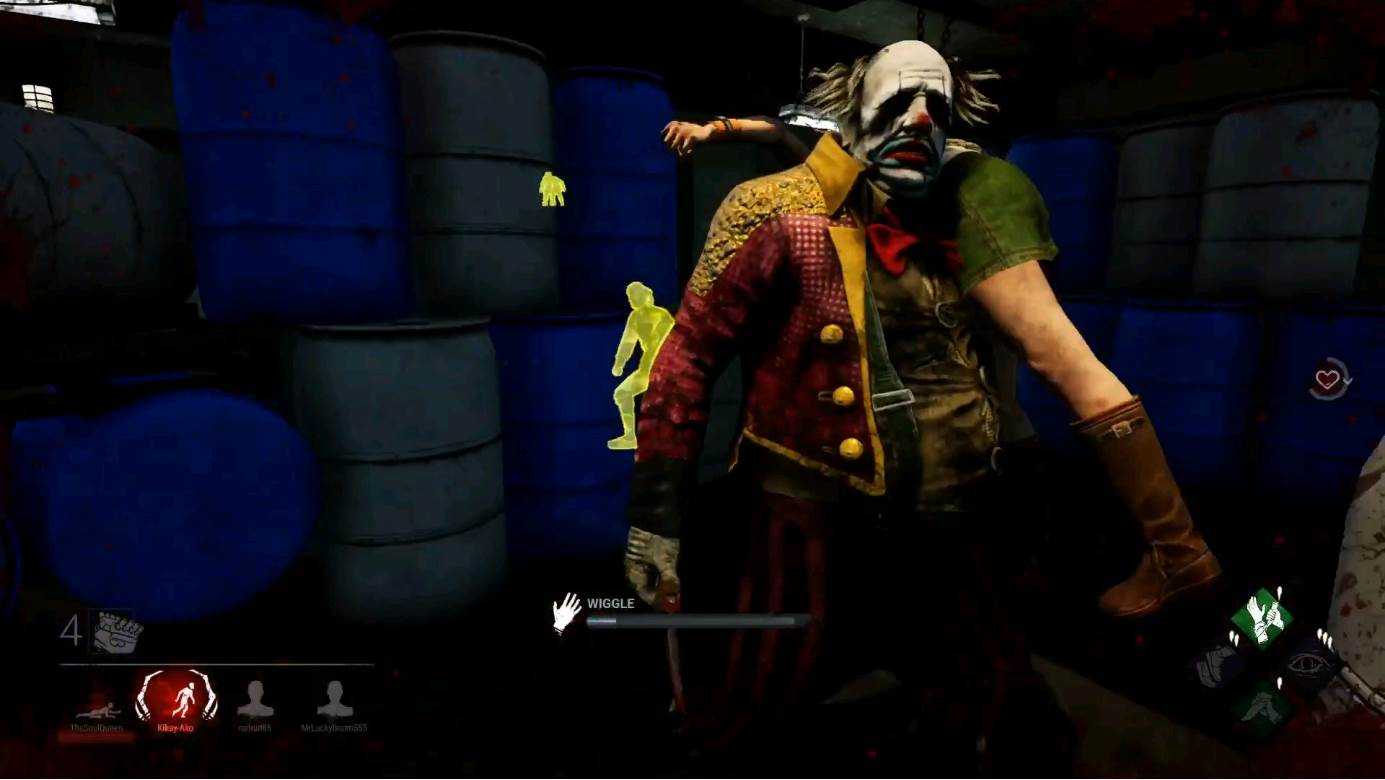 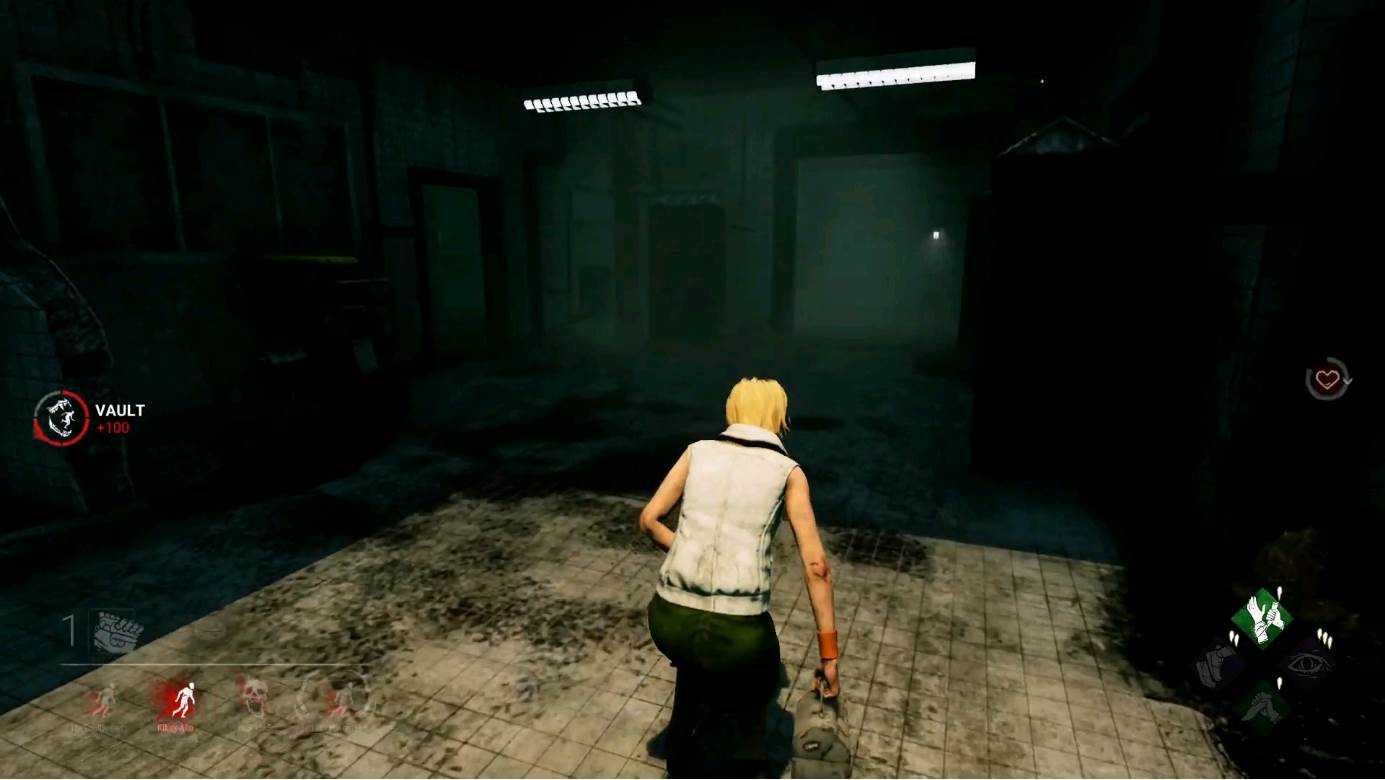 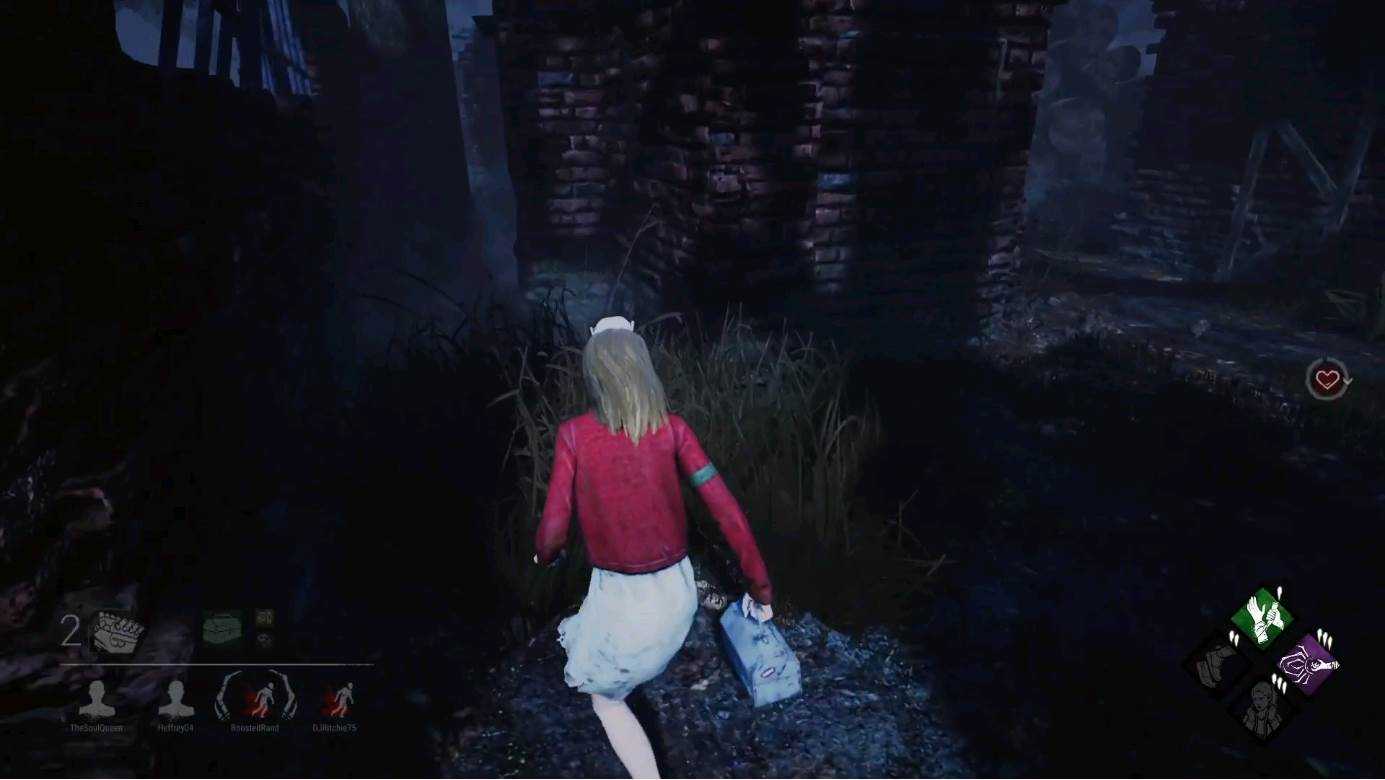 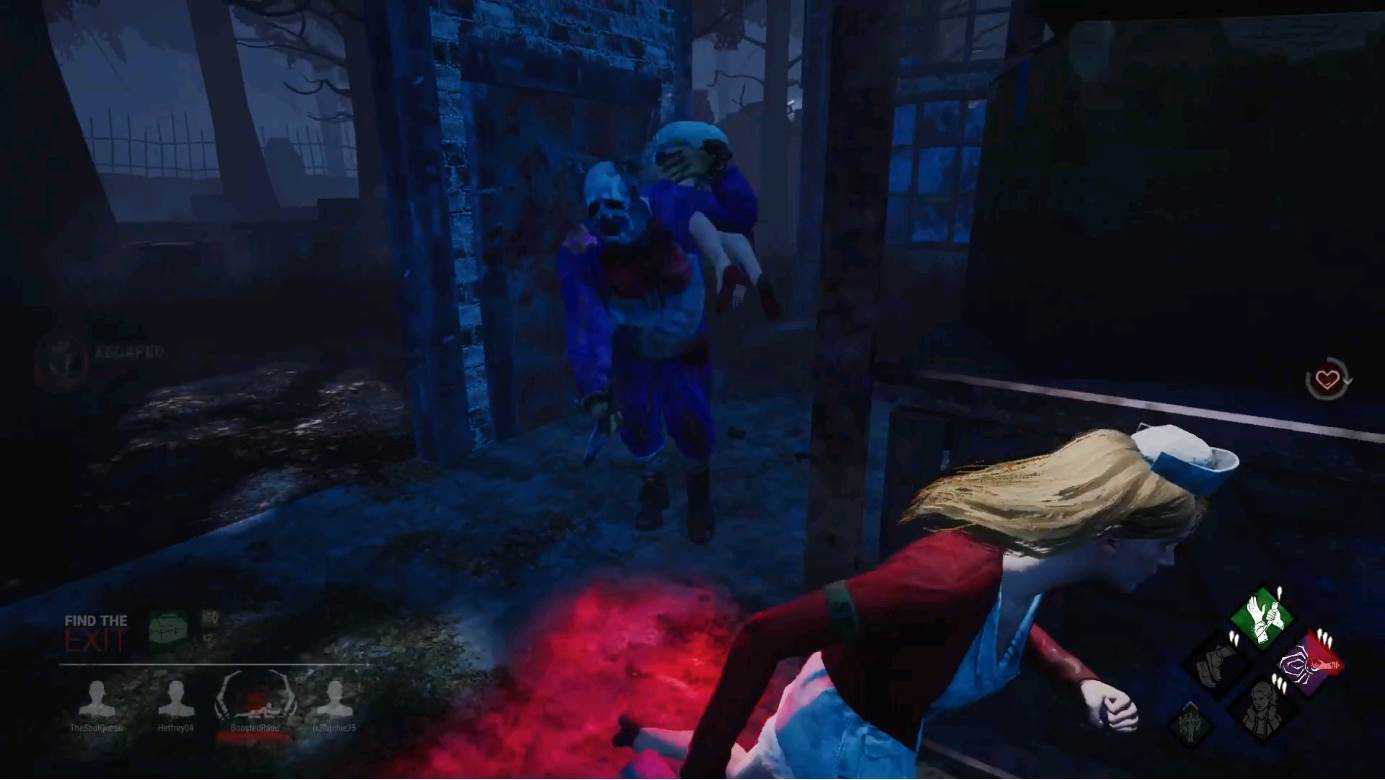 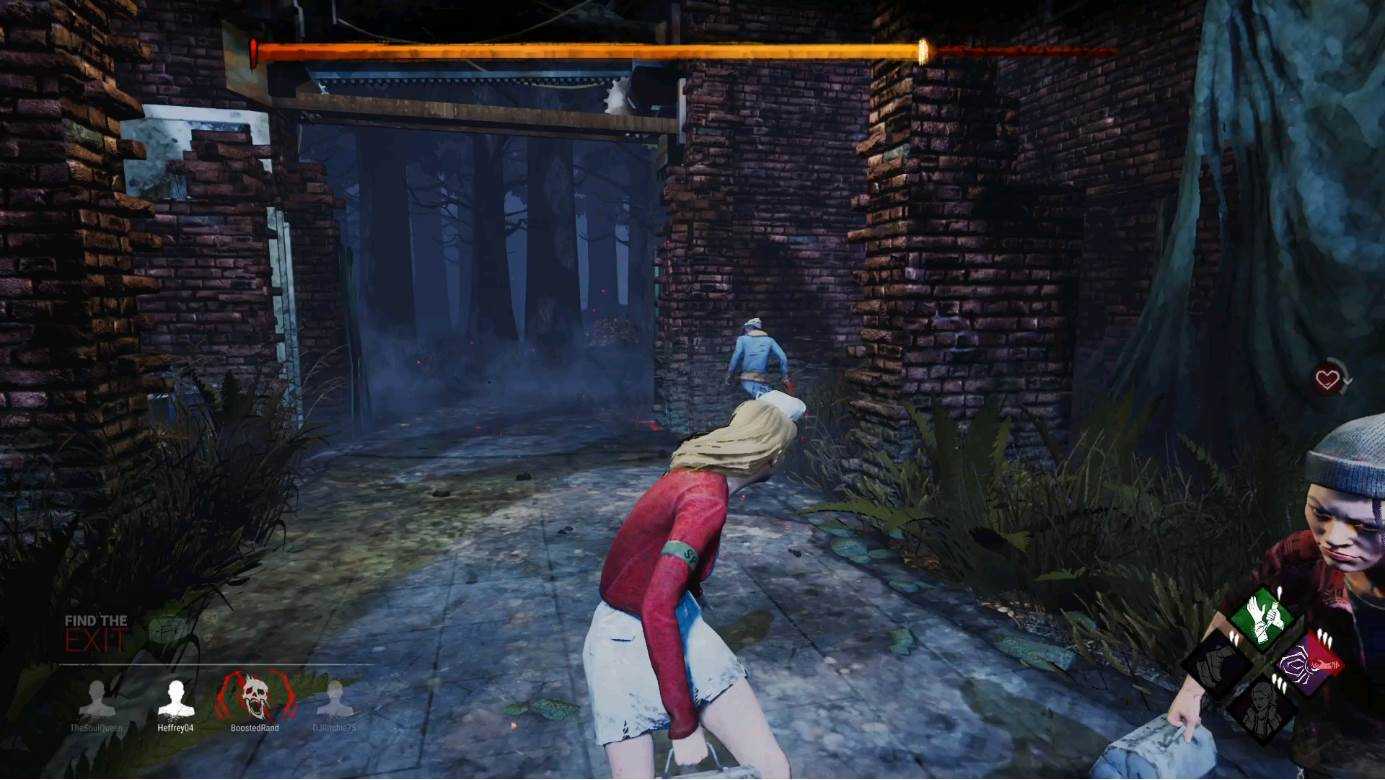 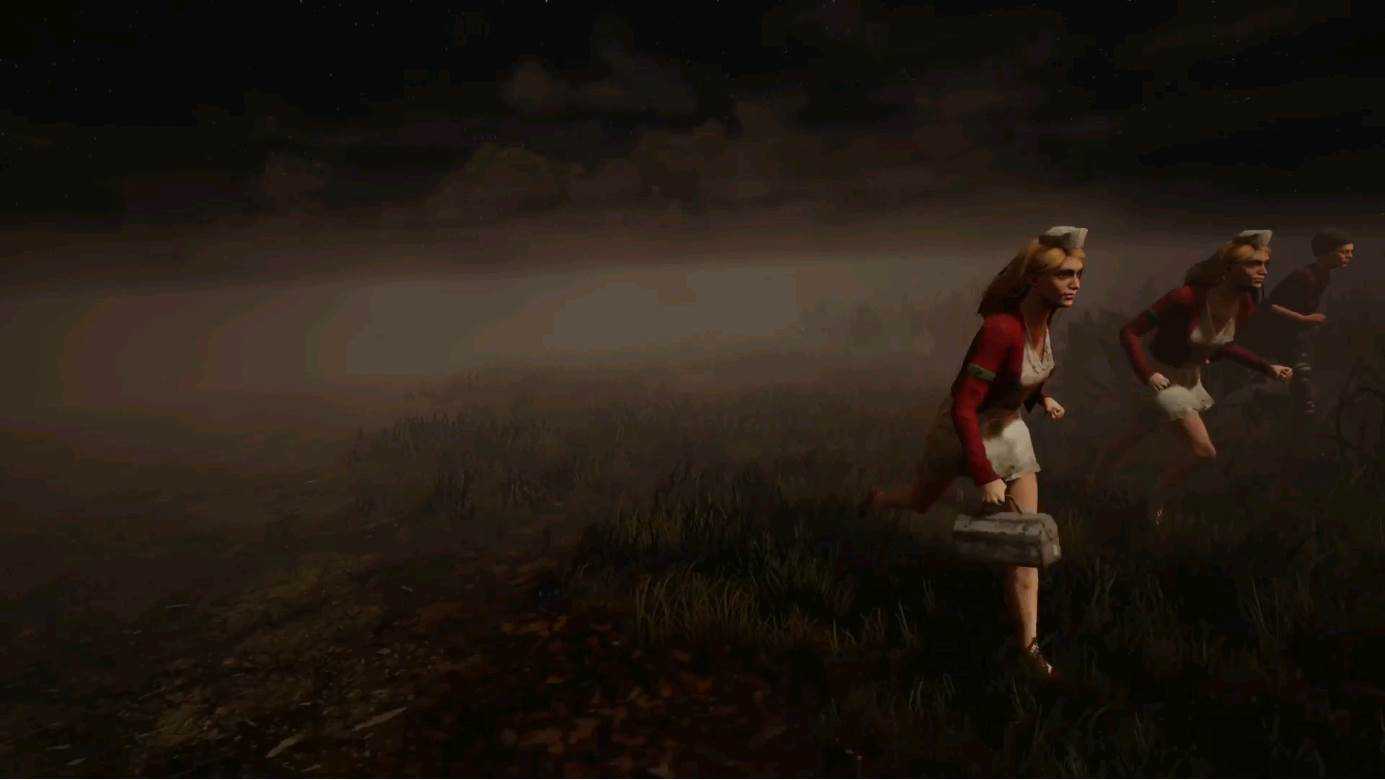 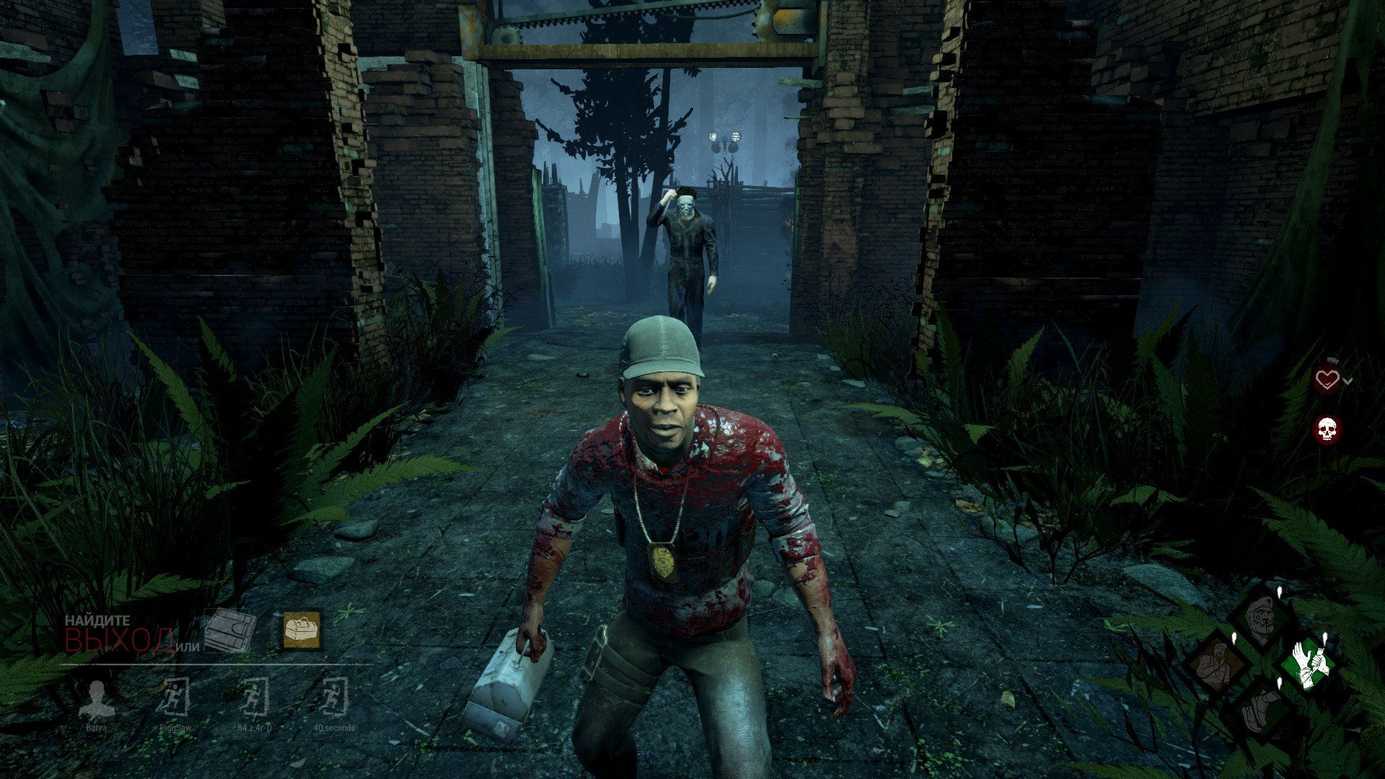 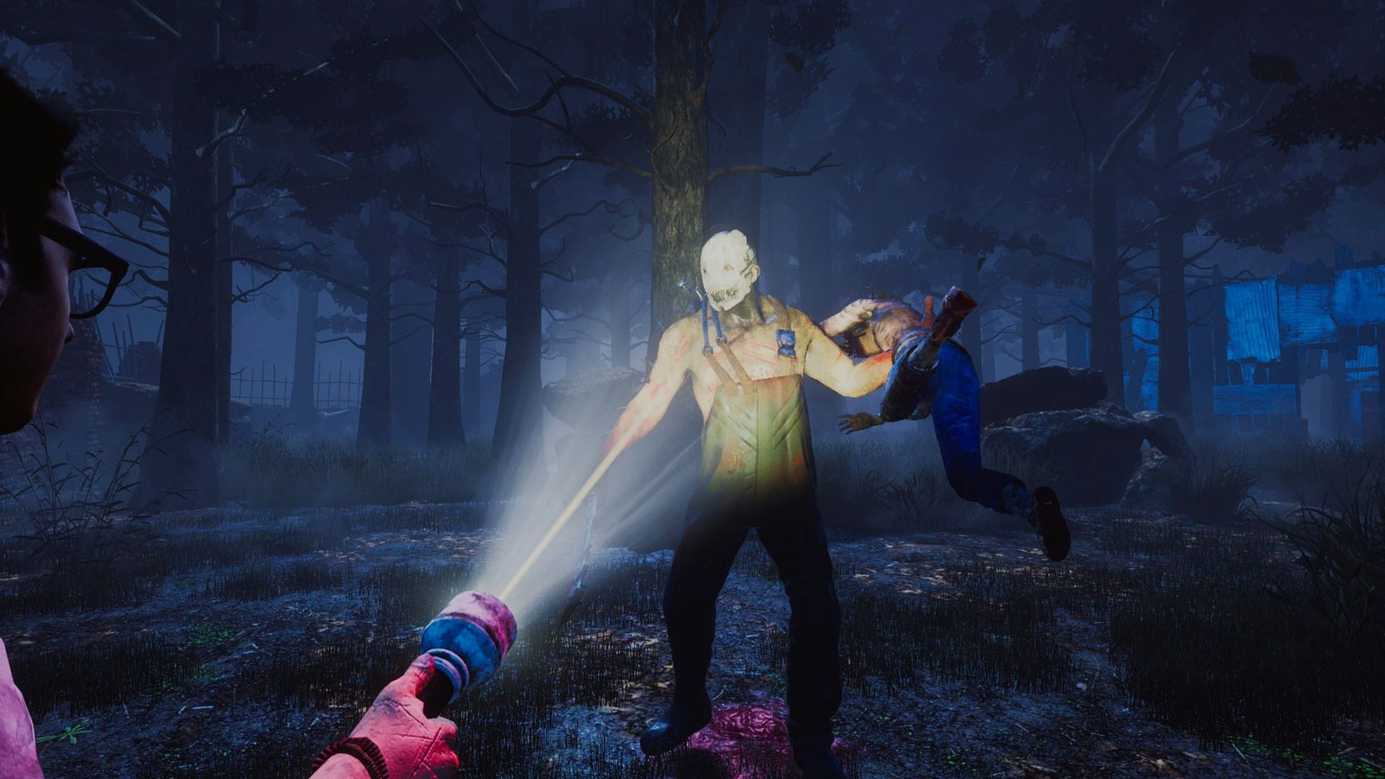 Additional Notes: With these requirements, it is recommended that the game is played on Low quality settings.

Dead By Daylight review and gameplay of the game

Death Is Not An Escape. Dead by Daylight is an upcoming multiplayer horror game (4vs1) in which one player takes on the role of a wild Killer, and the other four players play as Survivors, trying to escape from the Killer and avoid capture, torture and murder.

PC Gamer – 88/100
It's shocking how much depth Dead By Daylight packs into its systems.
GameSpot – 9/10
Thanks to its community of players Dead by Daylight is without peer in the asymmetrical competitive multiplayer arena, and has grown into one of the most robust horror experiences around.