by
800 North and Digital Ranch

Stop Nazis and their prehistoric pets in a fast-paced WWII action game with the elements of a first-person shooter!

A team of indie developers from 800 North and Digital Ranch made the right decision to run their action-packed Dino D-Day FPS game on a powerful Source engine. This decision allowed them to introduce realistic graphics and physics. Apart from that, everything else in the game is fiction, but the fun one. You find yourself amid WW2 somewhere in Europe and it becomes clear that you have to fight against Nazis and their new pets — dinosaurs. There are 7 dino classes including T-Rex and Velociraptor. Nine human classes are balanced against them. You can choose any side and any class is playable including dinosaurs. You'll have to learn some moves to be able to operate your dino sufficiently. There are more than 29 authentic pieces of weaponry but you must dare to use it for taking down a giant prehistoric reptile coming your way. 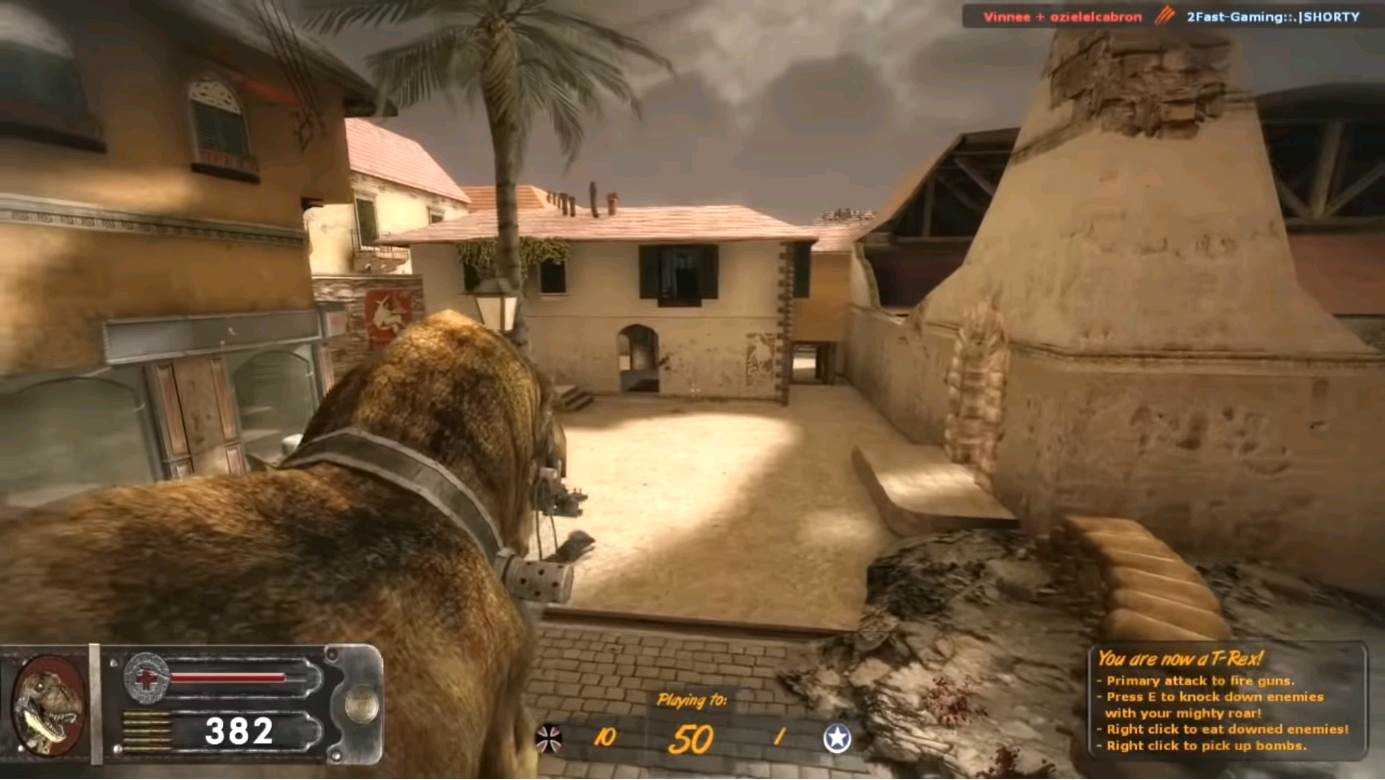 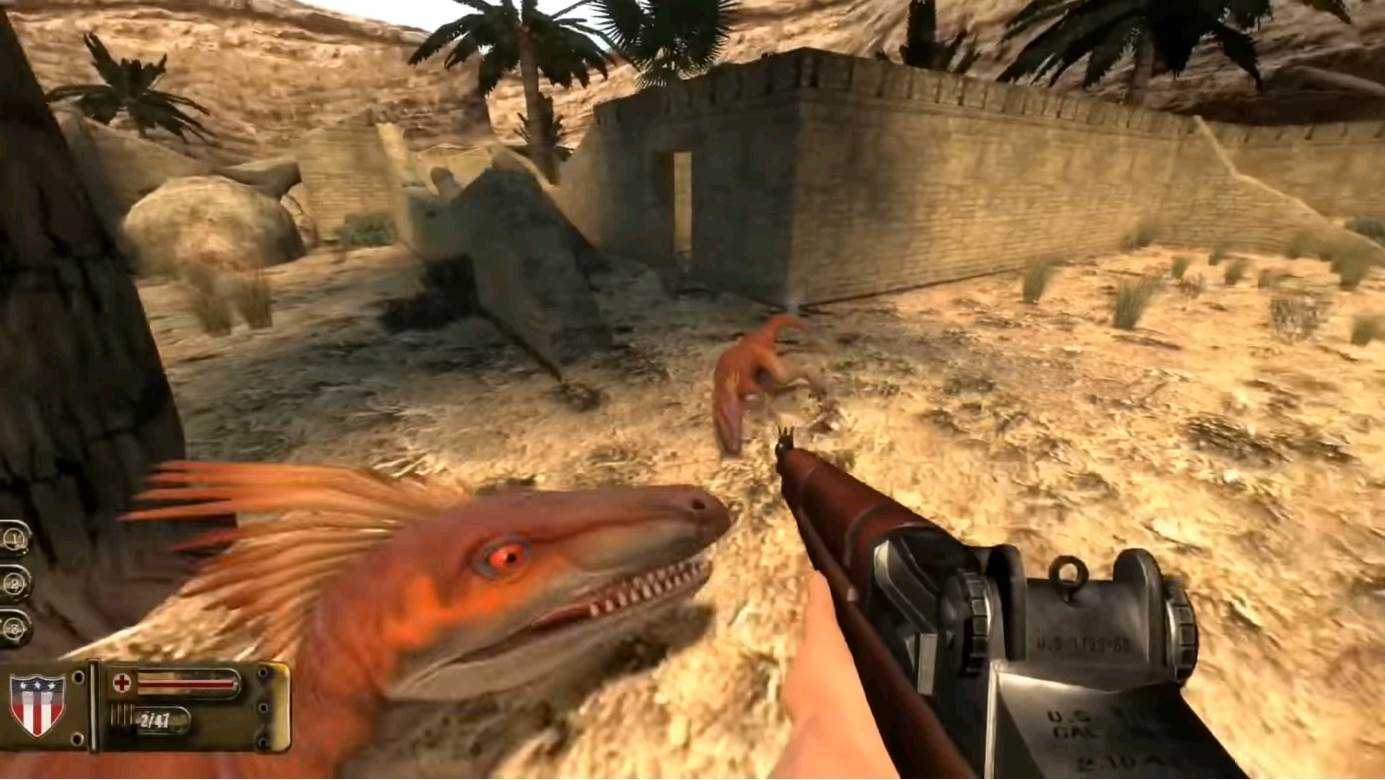 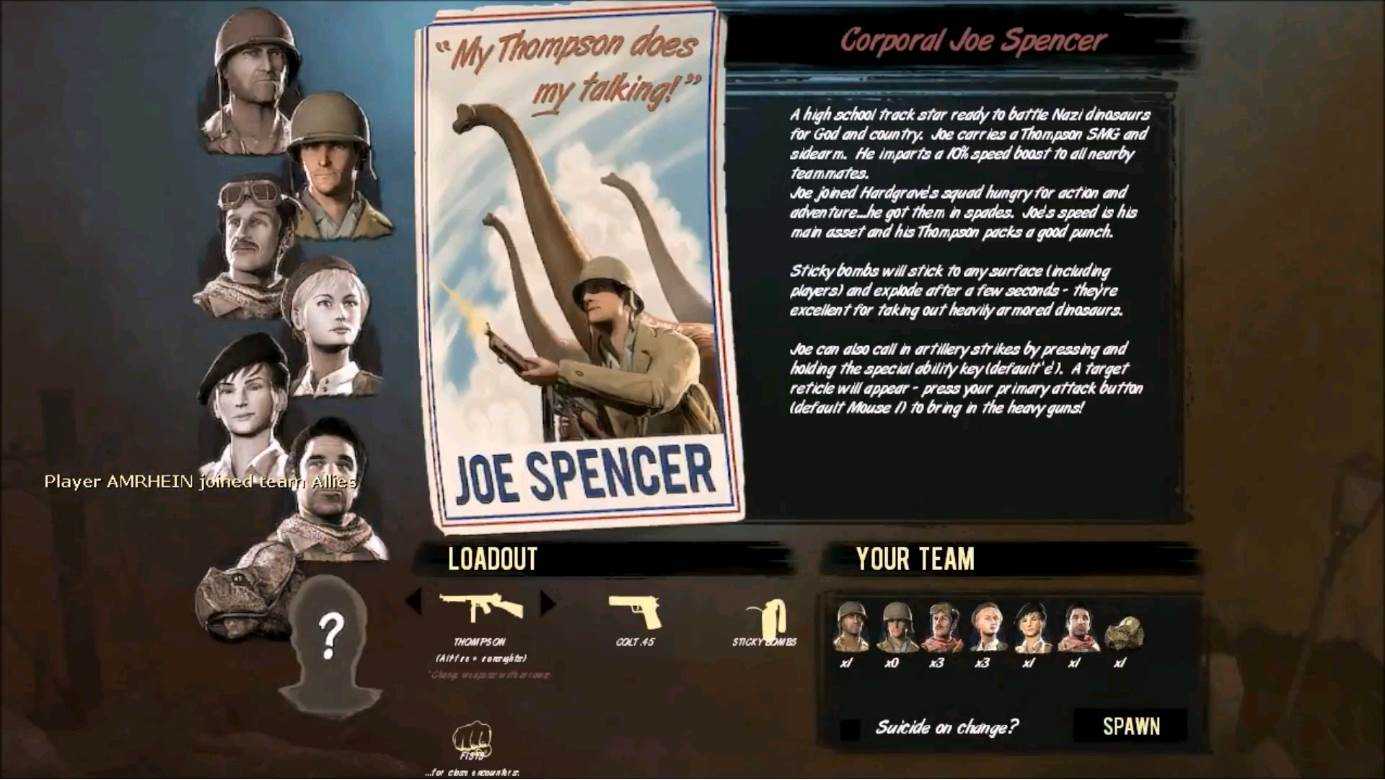 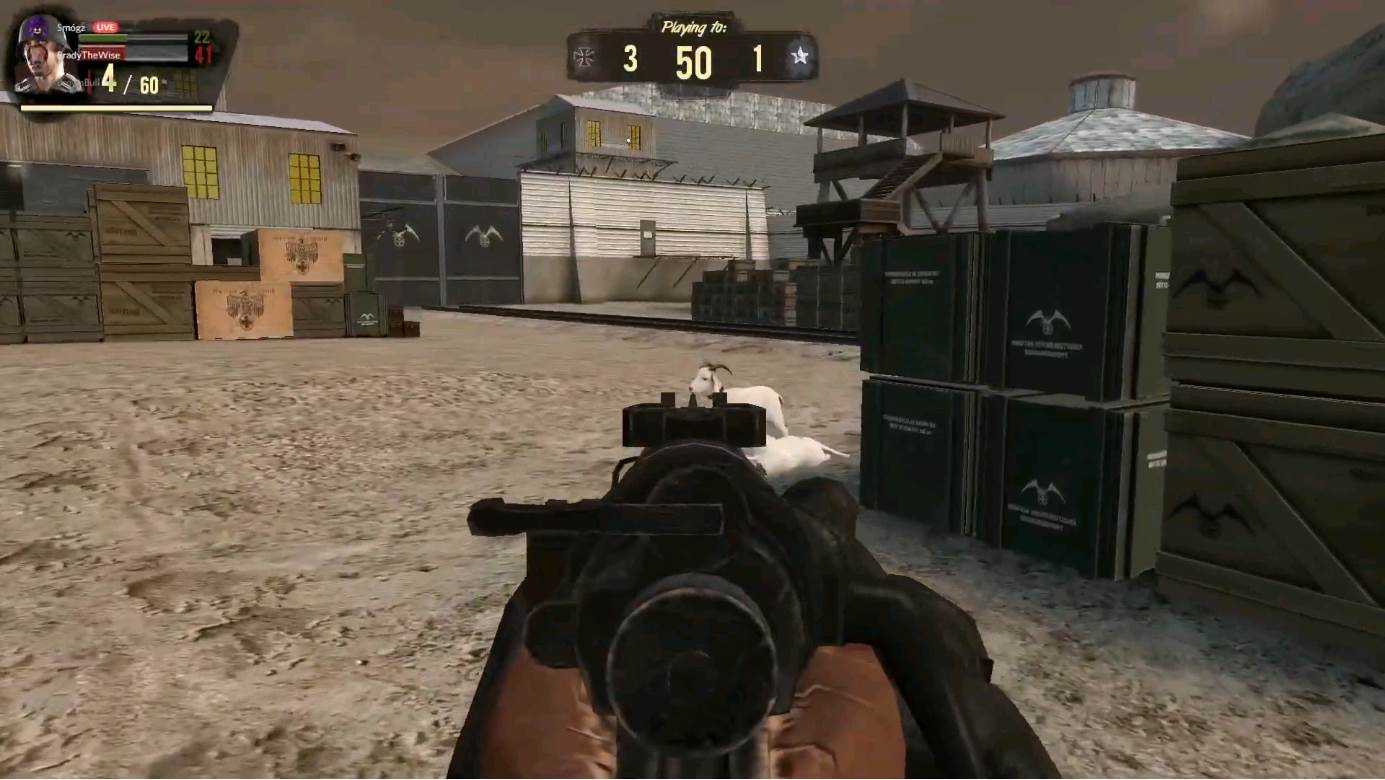 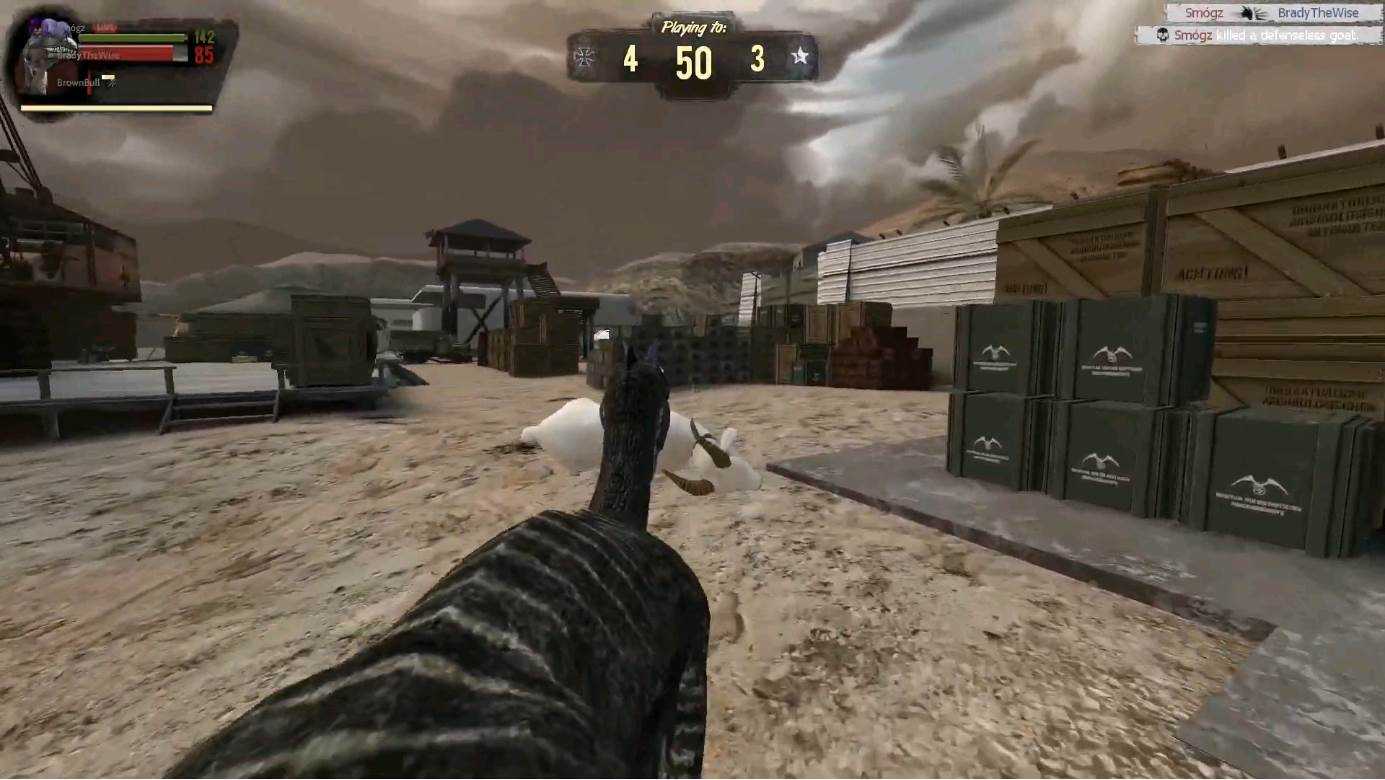 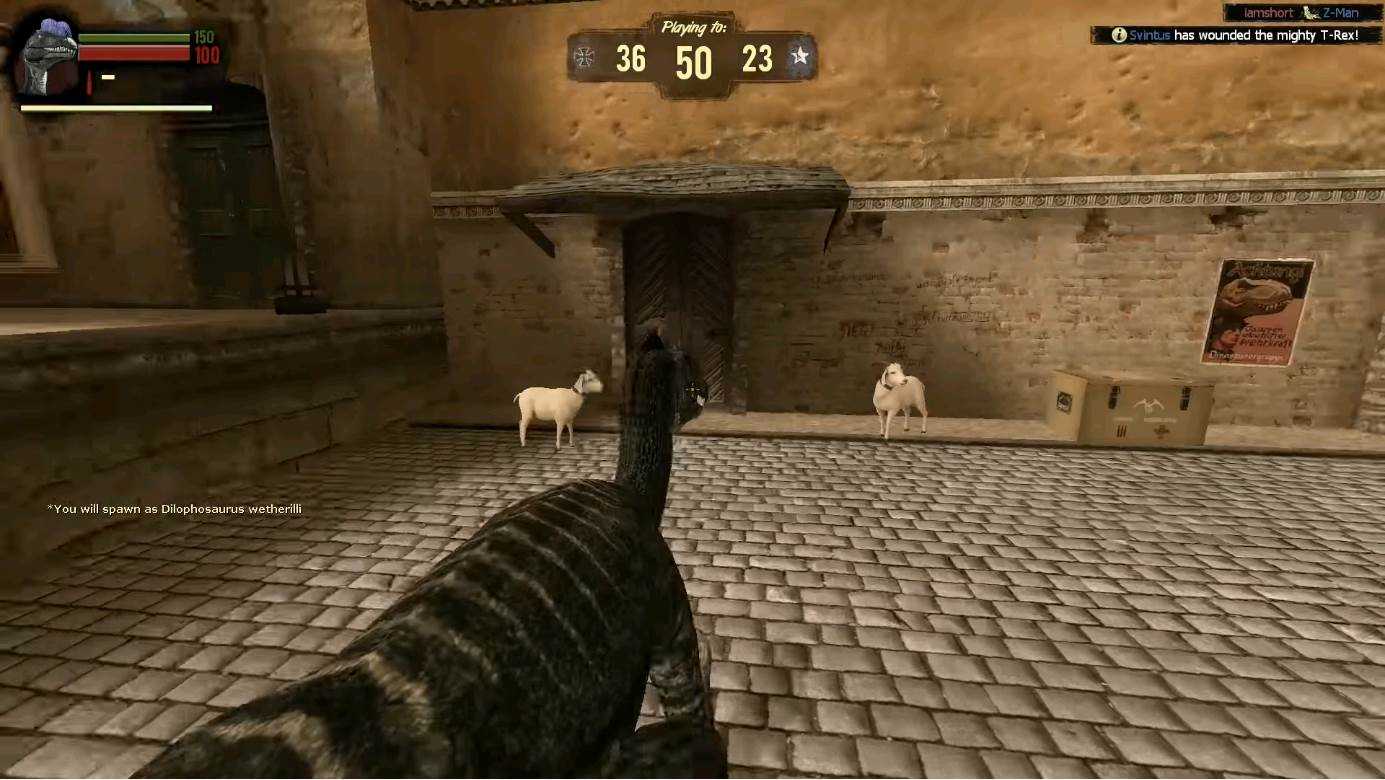 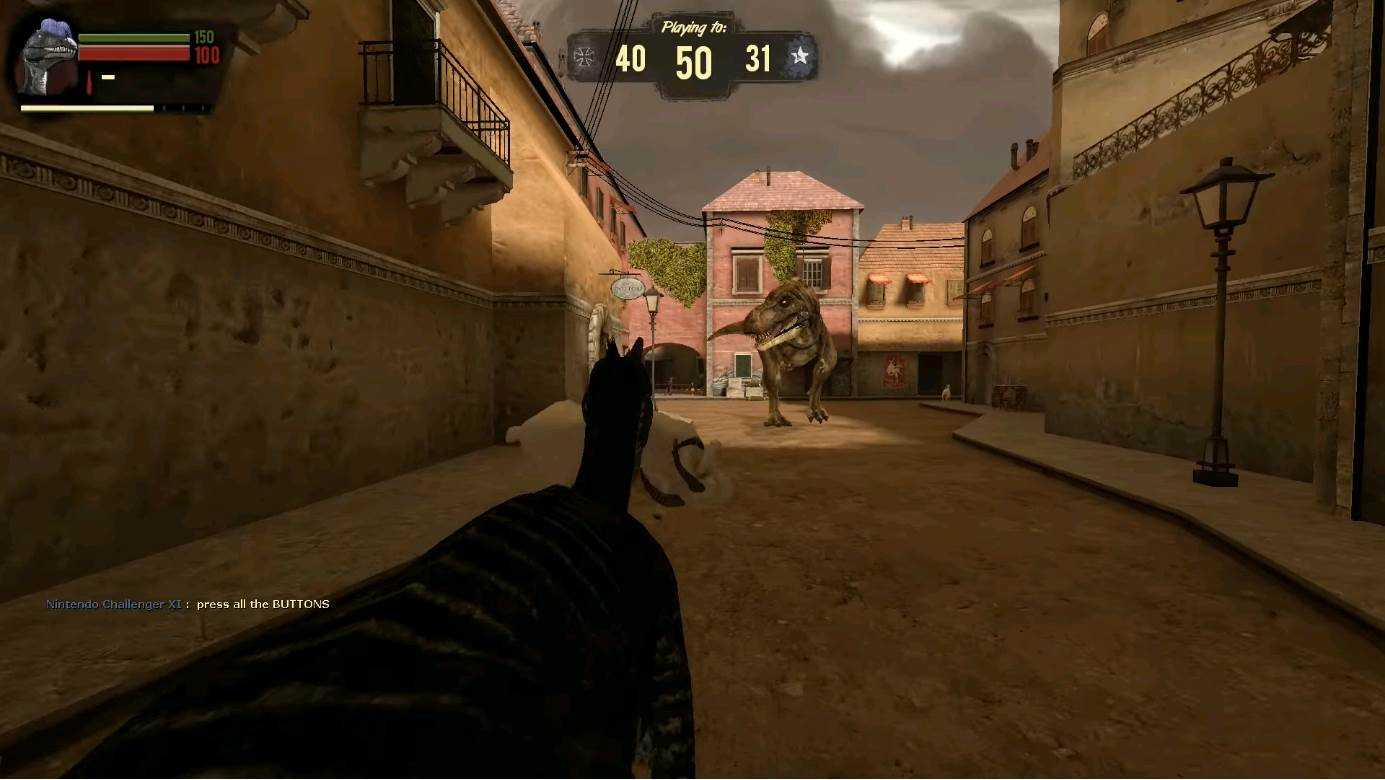 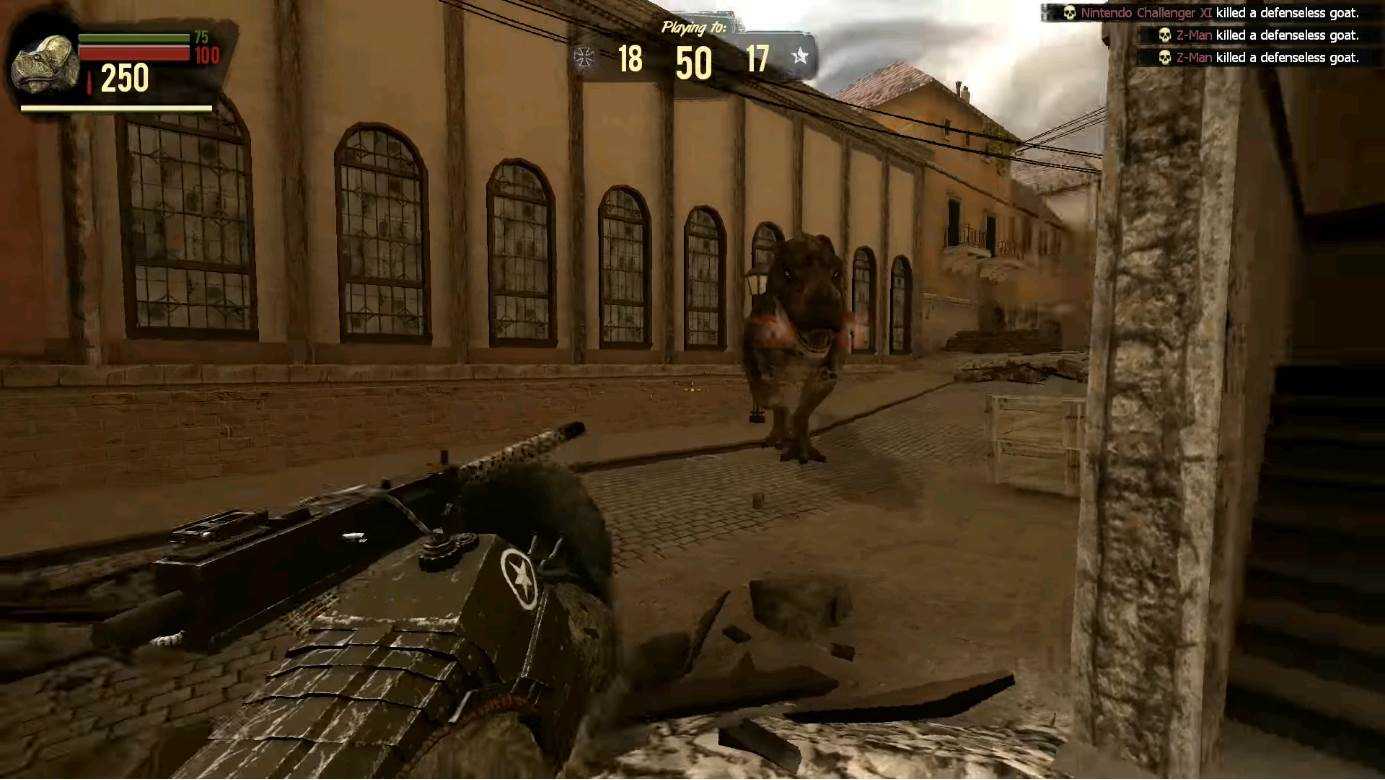 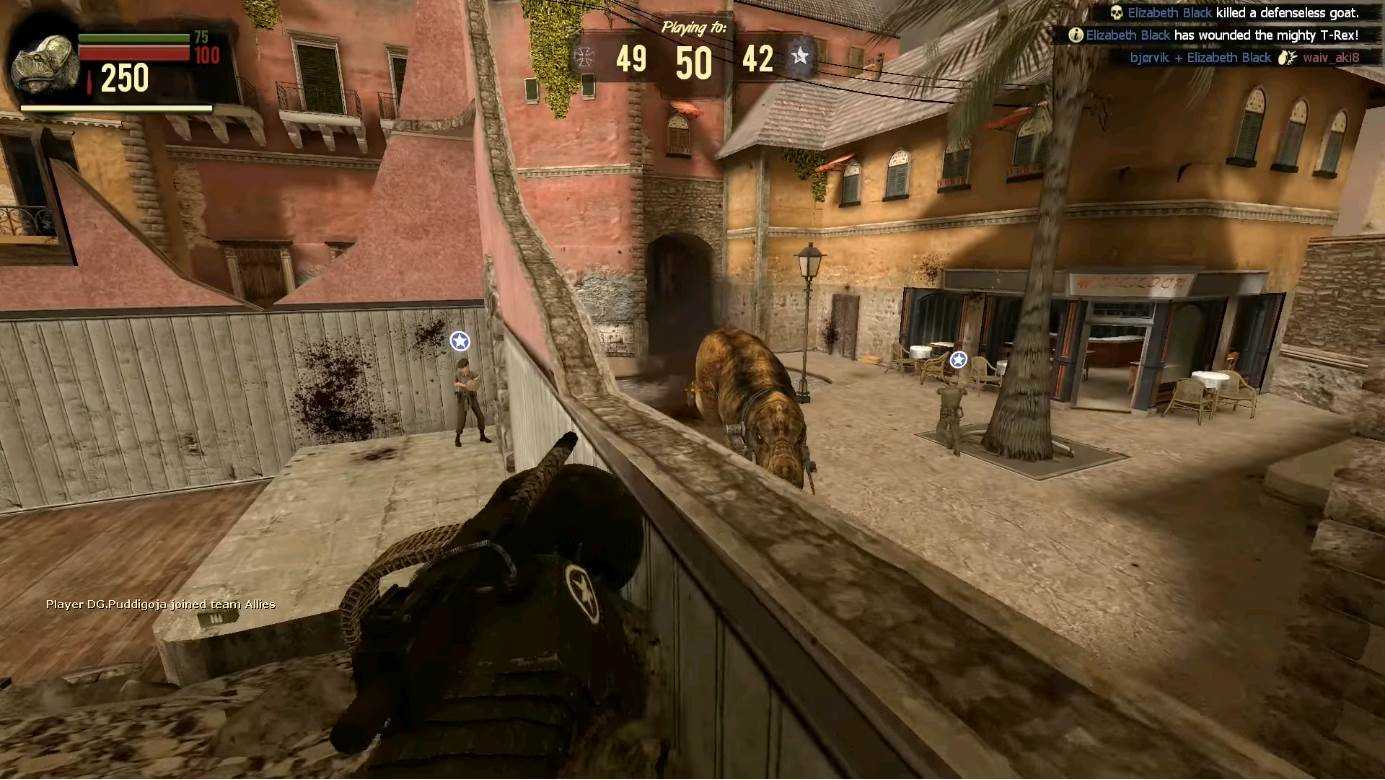 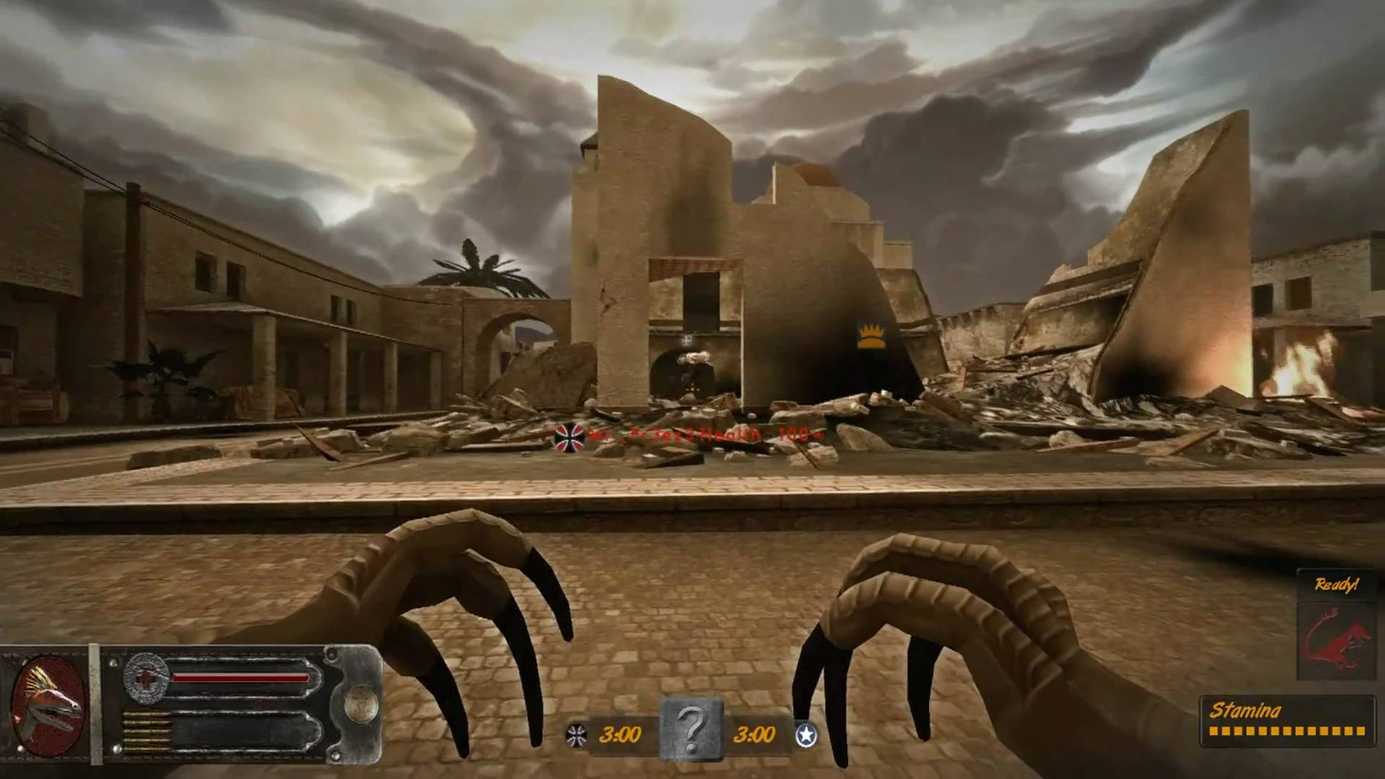 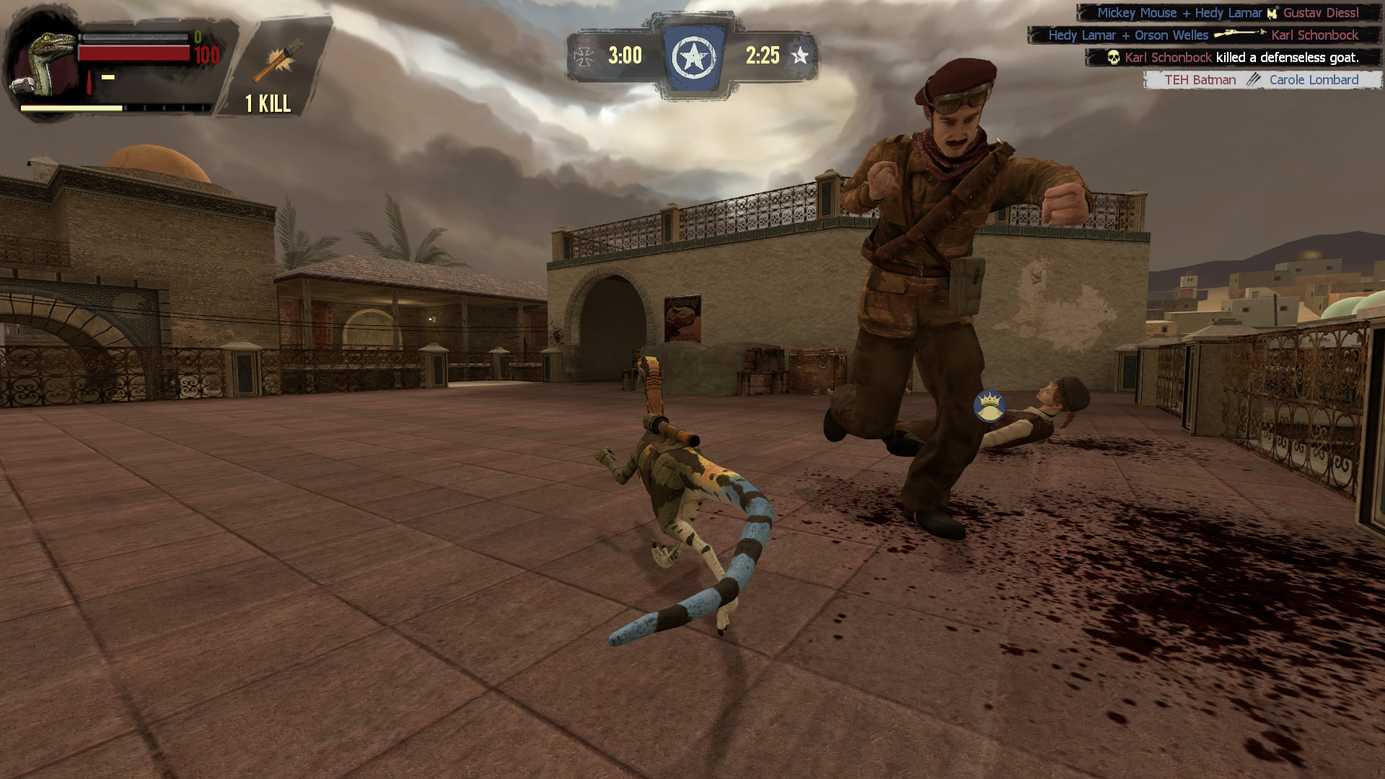 Dino D-Day review and gameplay of the game

Dino D-Day is an FPS developed by 800 North and published by Digital Ranch. It presents an interesting alternative universe, where Hitler resurrected dinosaurs for battle during the Second World War. Play as allies, defending against the evil forces of the Nazis and their dinosaurs, or play as an Axis, whether it's a soldier or a dinosaur himself. Each side of the war has its own tactics, for example, a team game for the allies and a more independent arena tactics for the Axis. Choose from 8+ classes of humans and 6+ classes of dinosaurs, each with their own special abilities and skills. Master a variety of available weapons-from grenades to assault rifles. Set different goals for yourself in different game modes, from King Hing to escort missions. Other features include intuitive FPS controls, awesome dinosaur mechanics (such as goat mauling) , and an achievement system.