Compete with other players to find out which team is the fastest and the most deadly across given maps.

There are a lot of games that try to reimagine the tactical first-person shooters. And Dirty Bomb developed by Splash Damage is no exception. Developers were inspired by the classic FPS titles where everything you need to do is shoot and run and added a teamwork feature. If your team is acting as one unit you have bigger chances to win. You're offered a selection of twenty playable characters. These characters possess unique capabilities that aren't upgradable by design. So, you'd better practice with several of them for starters to choose which one suits you the best. The game is multiplayer-only and your team would thrive on the inclusion of different teammates that will complement each other in action. There are two game modes: Objective and Stopwatch. The former will make you complete chained goals for a limited time. The latter allows your team to change the side in the middle of a match. Dirty Bomb servers are less populated on weekdays. But weekends may deliver around 100-200 players who will compete with you eagerly. 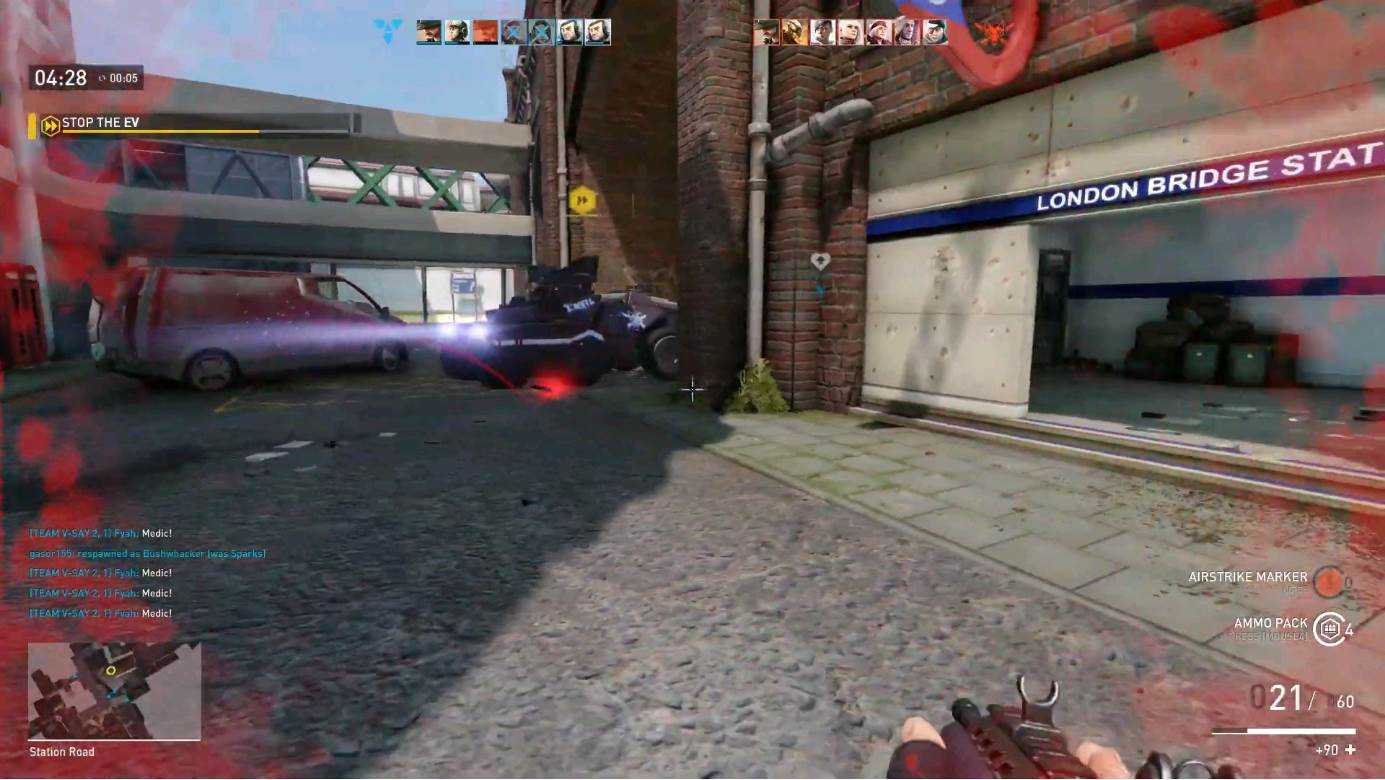 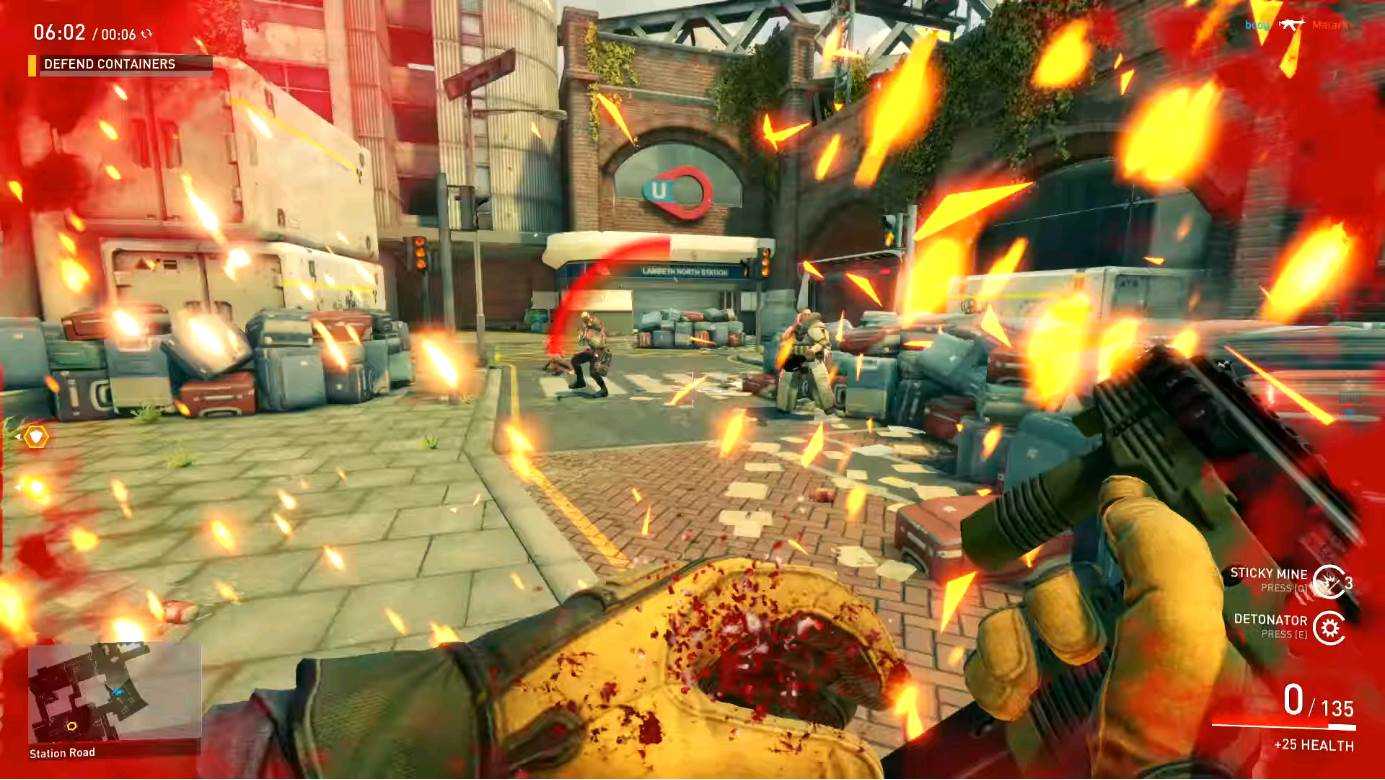 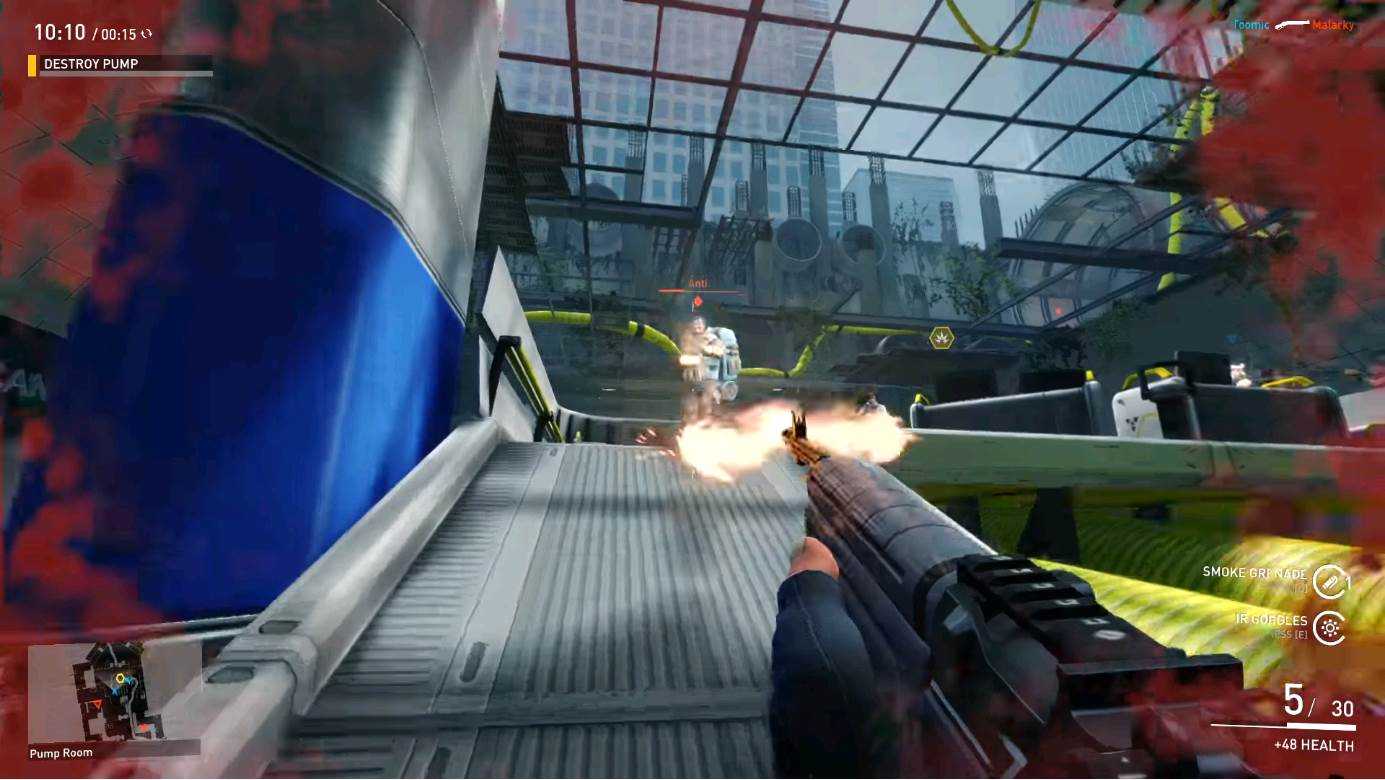 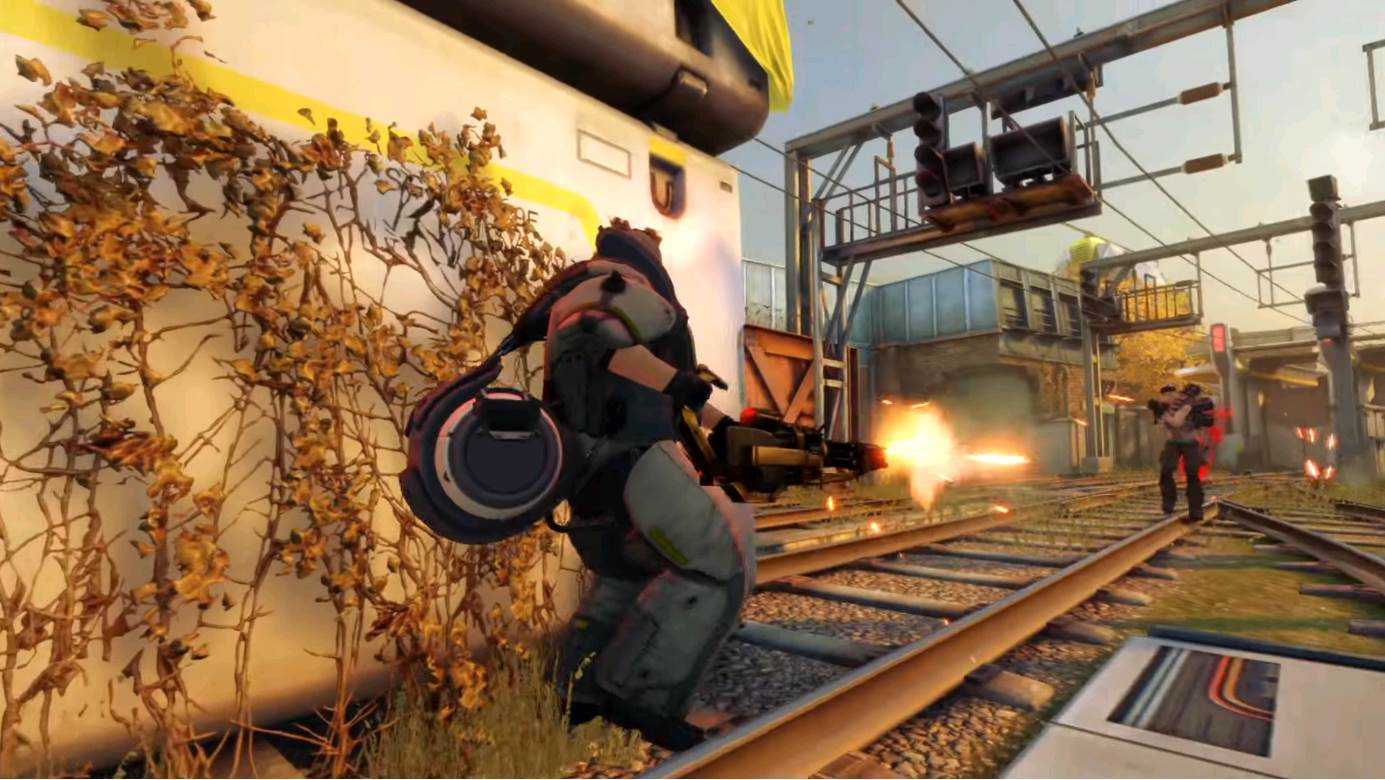 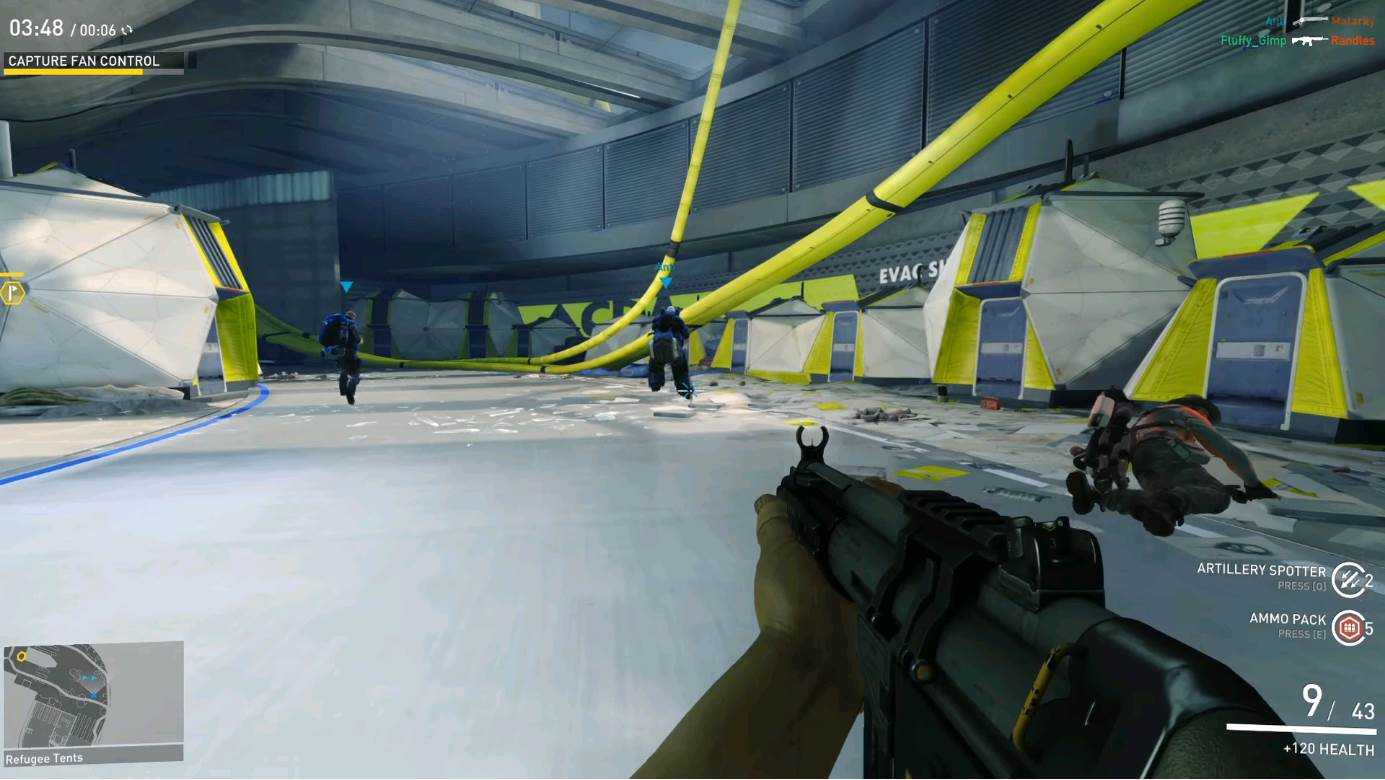 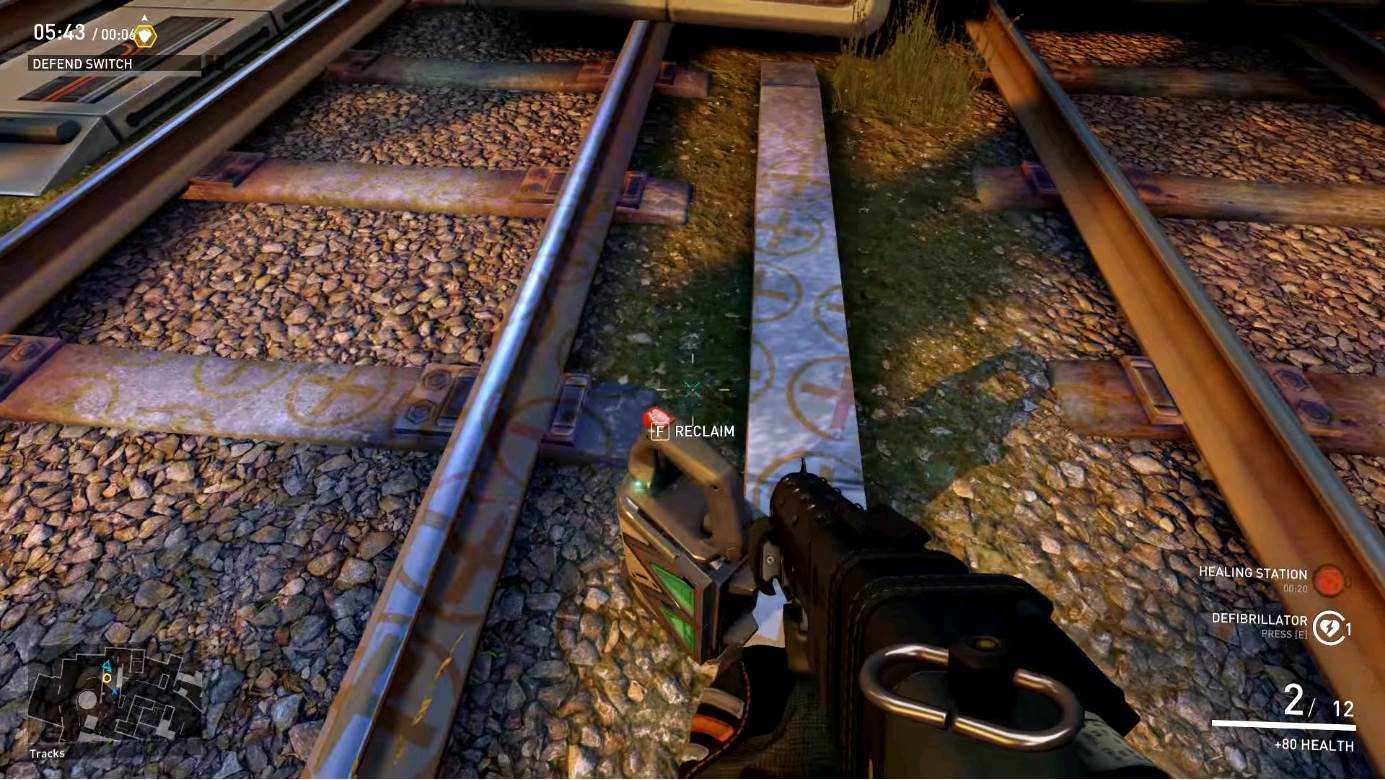 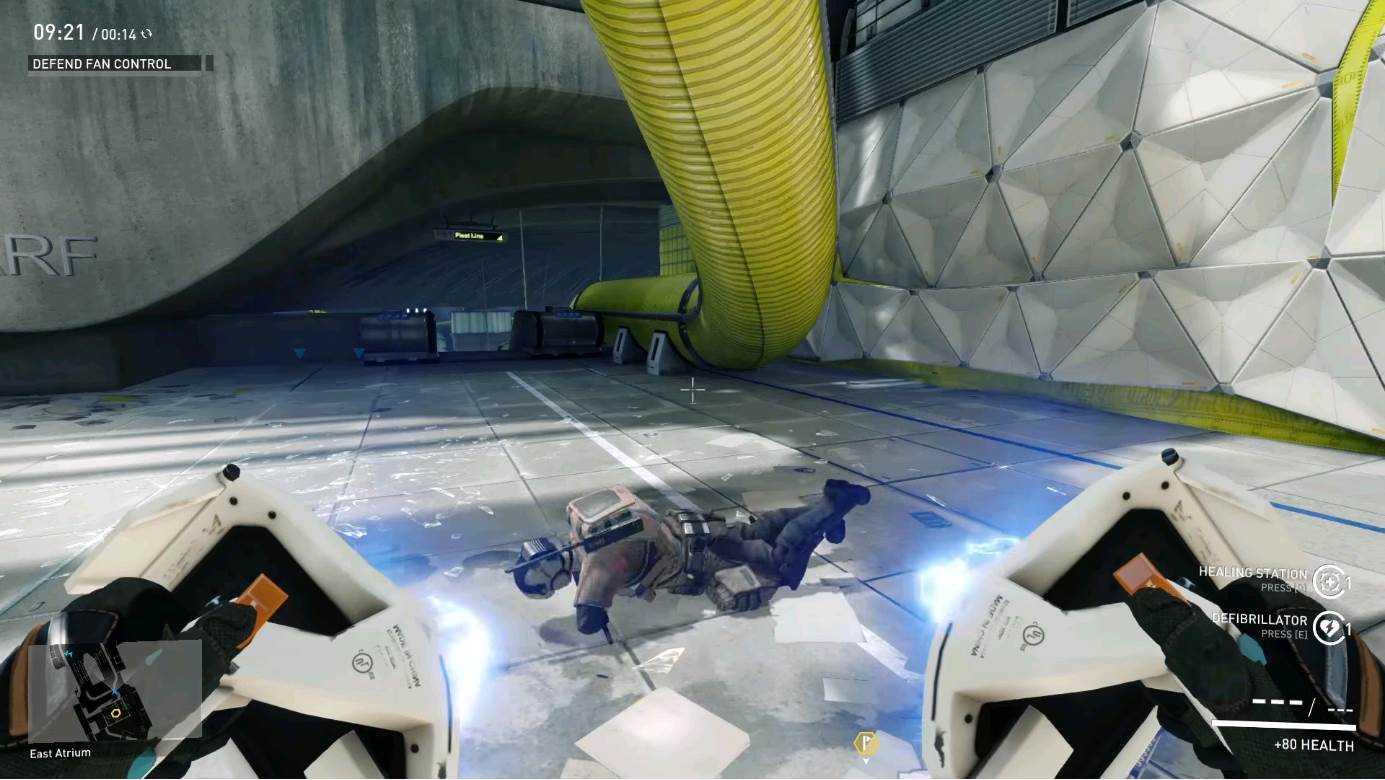 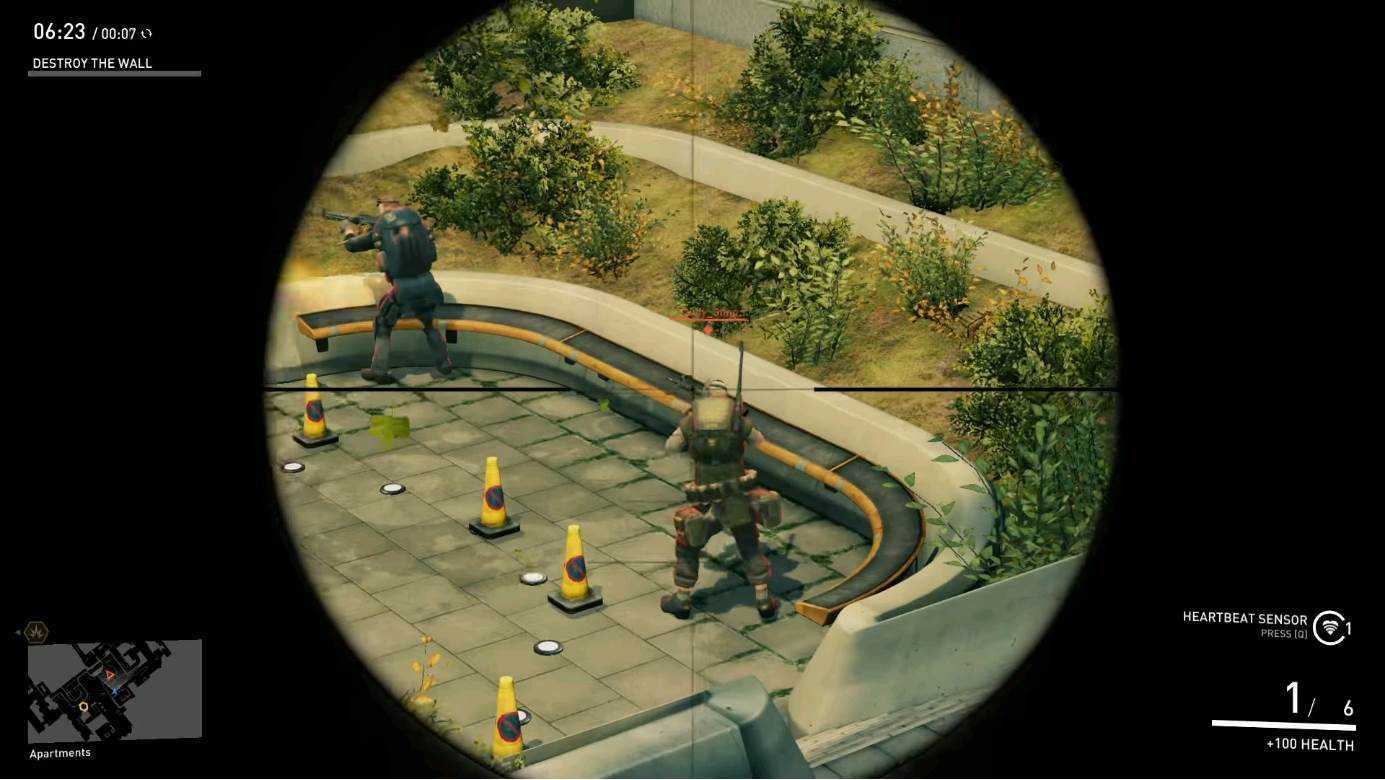 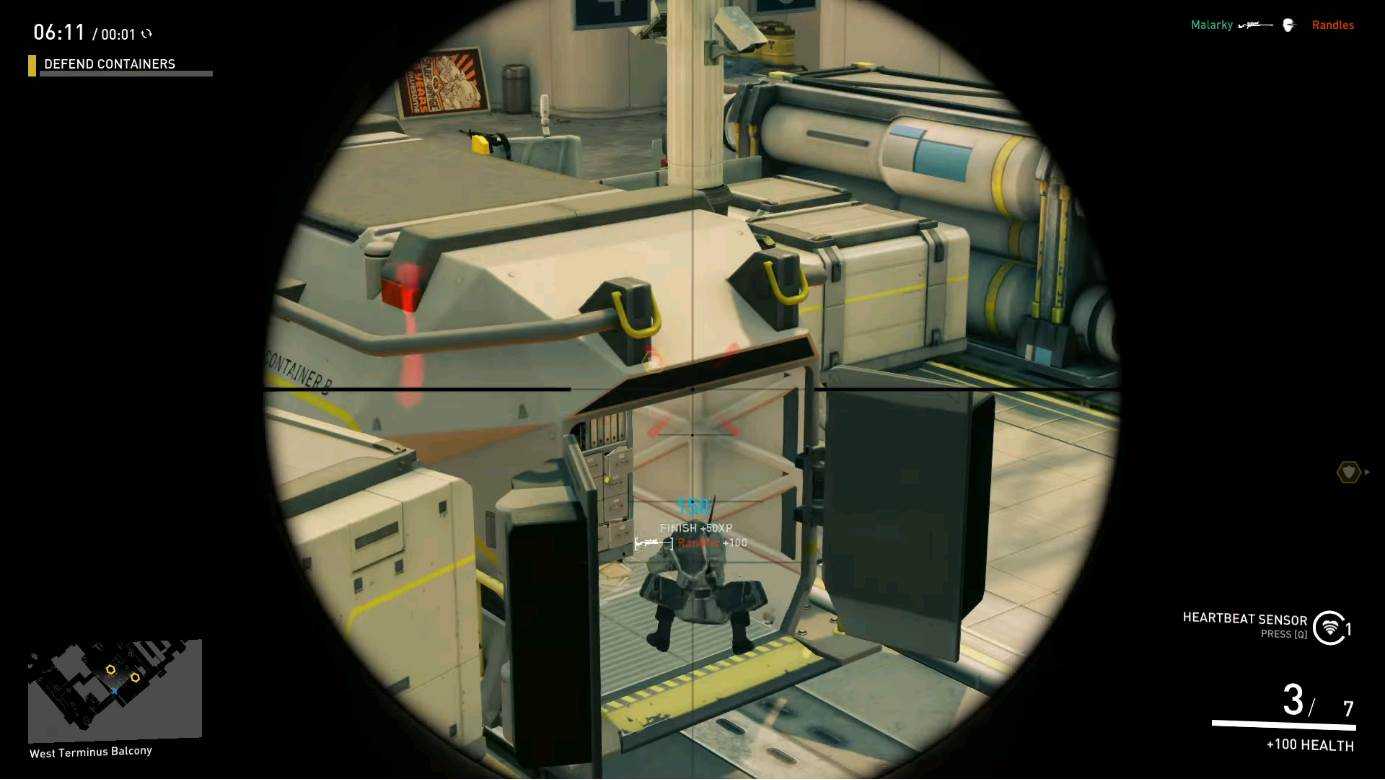 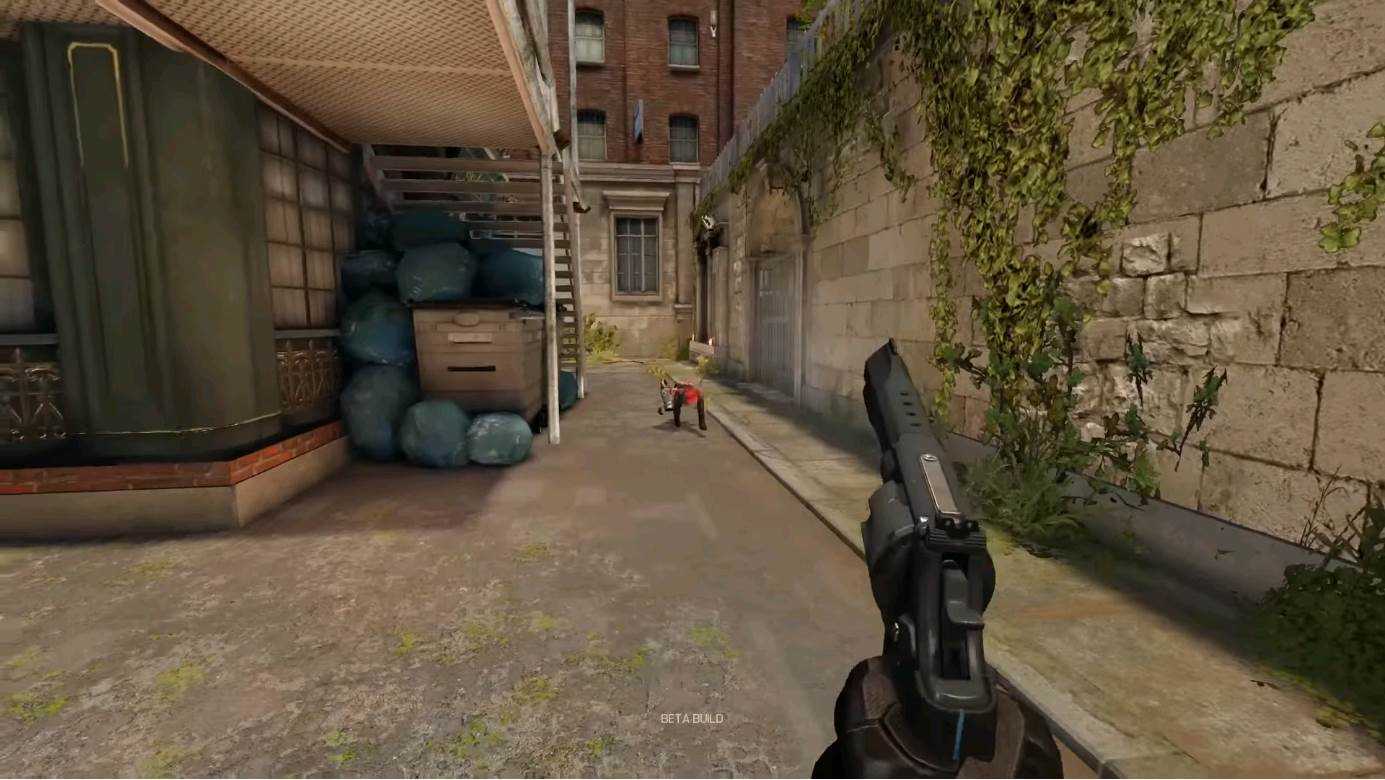 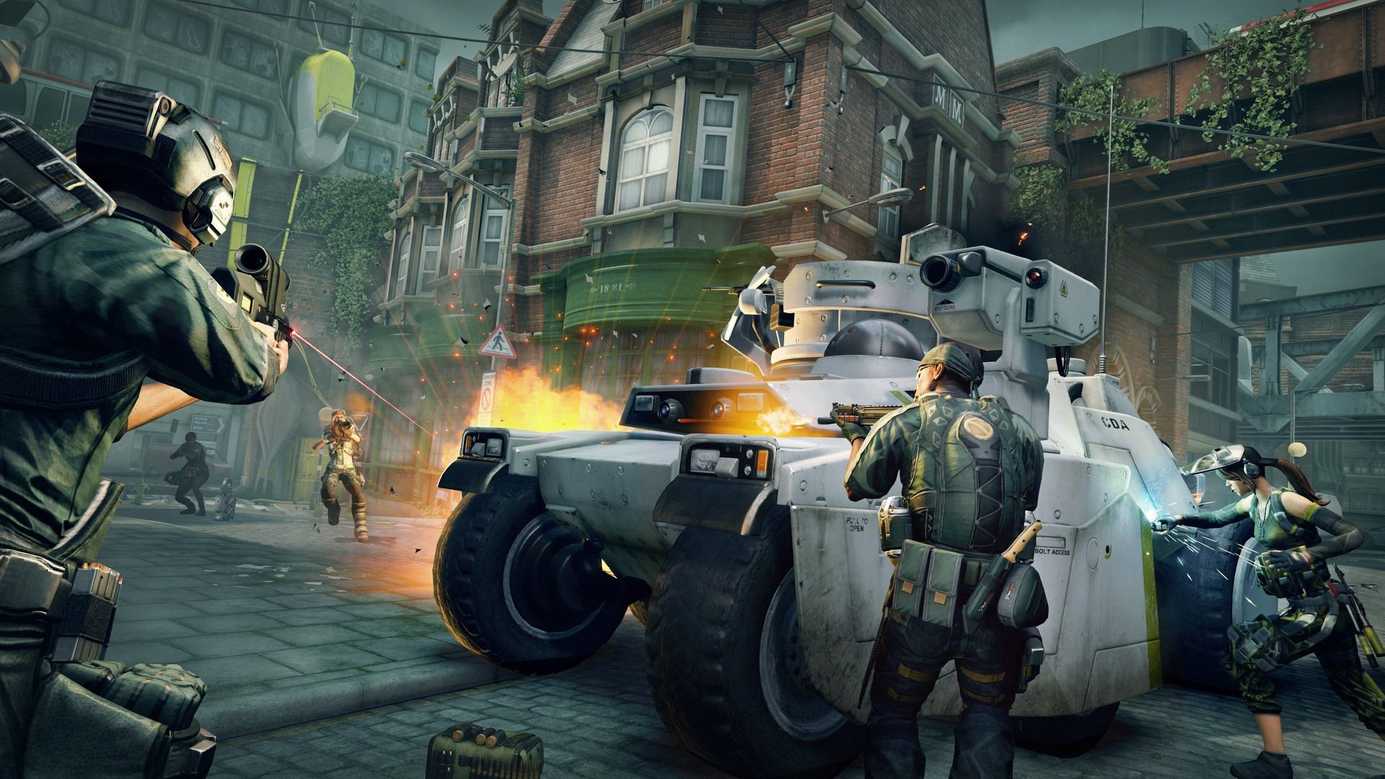 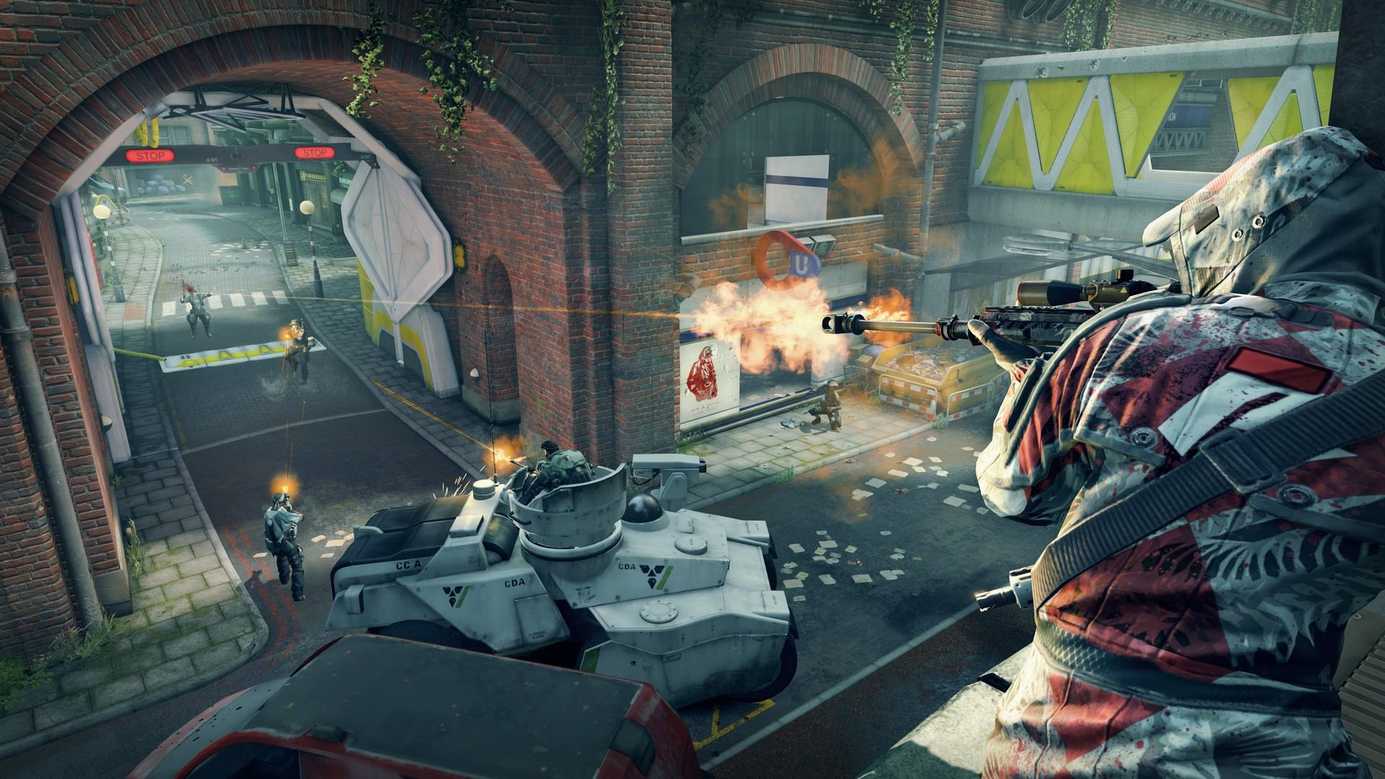 Dirty Bomb review and gameplay of the game

Dirty Bomb was a unique team-oriented FPS developed by Splash Damage, the same studio as a similar game called Brink. Perhaps the best way to describe a “Dirty Bomb” is a combination of Team Fortress 2 and Call of Duty. Players can choose up to 3 mercenaries to join their squad at any given time, and players can switch between these mercenaries after dying during a match. Each mercenary has its own set of weapons and unique activated abilities and can be customized using download cards. Matches are usually focused on objectivity, and just getting kills will not lead to winning the game, at least in the objectivity and stopwatch mode.

PC Gamer – N/A/100
N/A
GameSpot – 5/10
Still, if you're looking for a decent multiplayer shooter on the very cheap, Dirty Bomb is a fast-paced possibility.