This is a great survival game with a unique art direction and captivating multiplayer feature.

About Don't Starve Together Game

Developers from Klei Entertainment got universal acclaim with their survival indie effort named Don't Starve. It was only logical to continue development and this time they brought a multiplayer-based adventure titled Don't Starve Together. As the title suggests, you need to play together with somebody to succeed in the game. And there are plenty of quests ahead and problems to solve. Seasons change and weather as well so as needs of your playable characters. They need to be warmed when it's cold and, of course, they must be fed regularly. Since there's no in-game tutorial you can refer to a fan-made wiki knowledge base. Be ready to invest a lot of time into the game as the learning curve isn't the easiest one. Concerning the art direction. It remained the same. It's an expanded universe in comparison with the original game and there is a new set of characters for you to meet and learn their perks and flaws. Maps are procedurally generated and filled with mysteries and enemies. From time to time you'll need to beat the boss. Sometimes you might get unlucky and overwhelming enemies could end your character's life turning it into a ghost. DST is fun nevertheless and highly recommended for all open world survival craft enthusiasts. 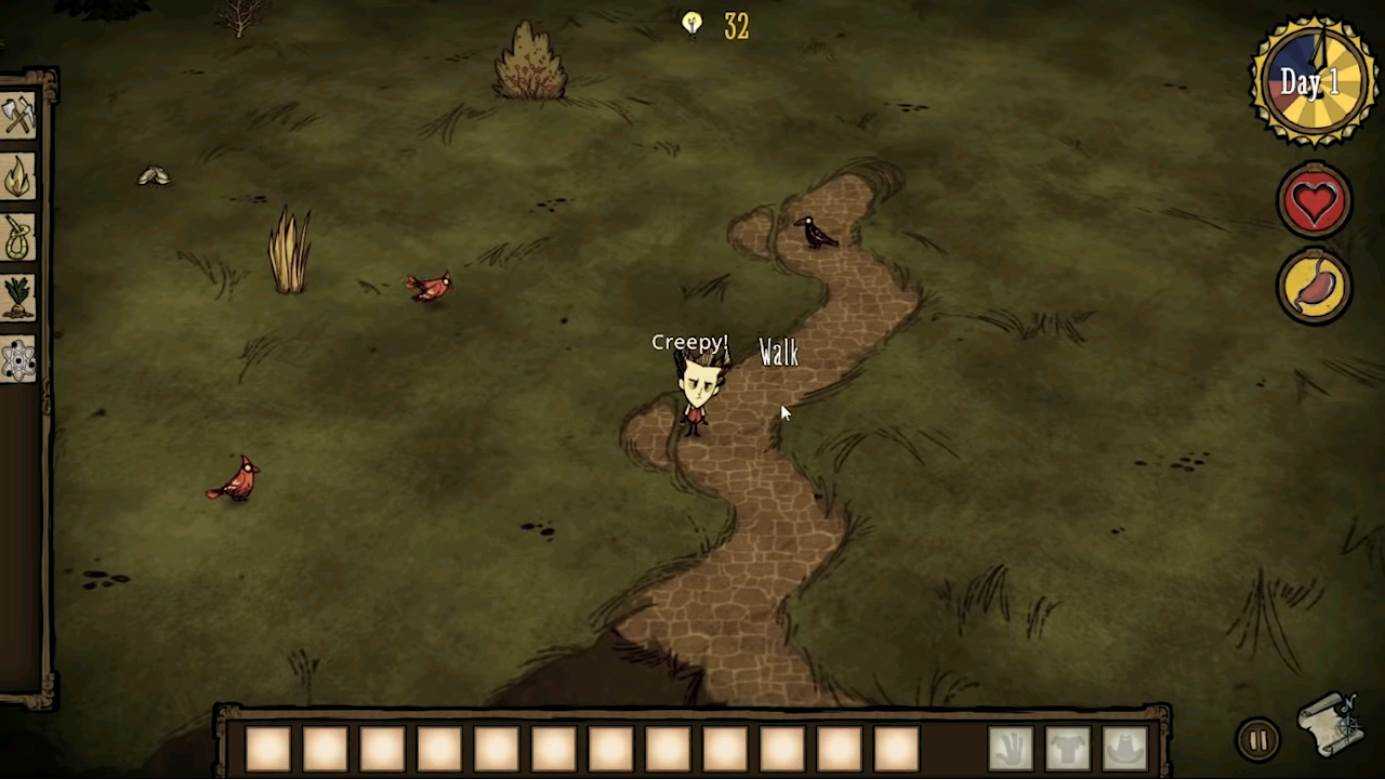 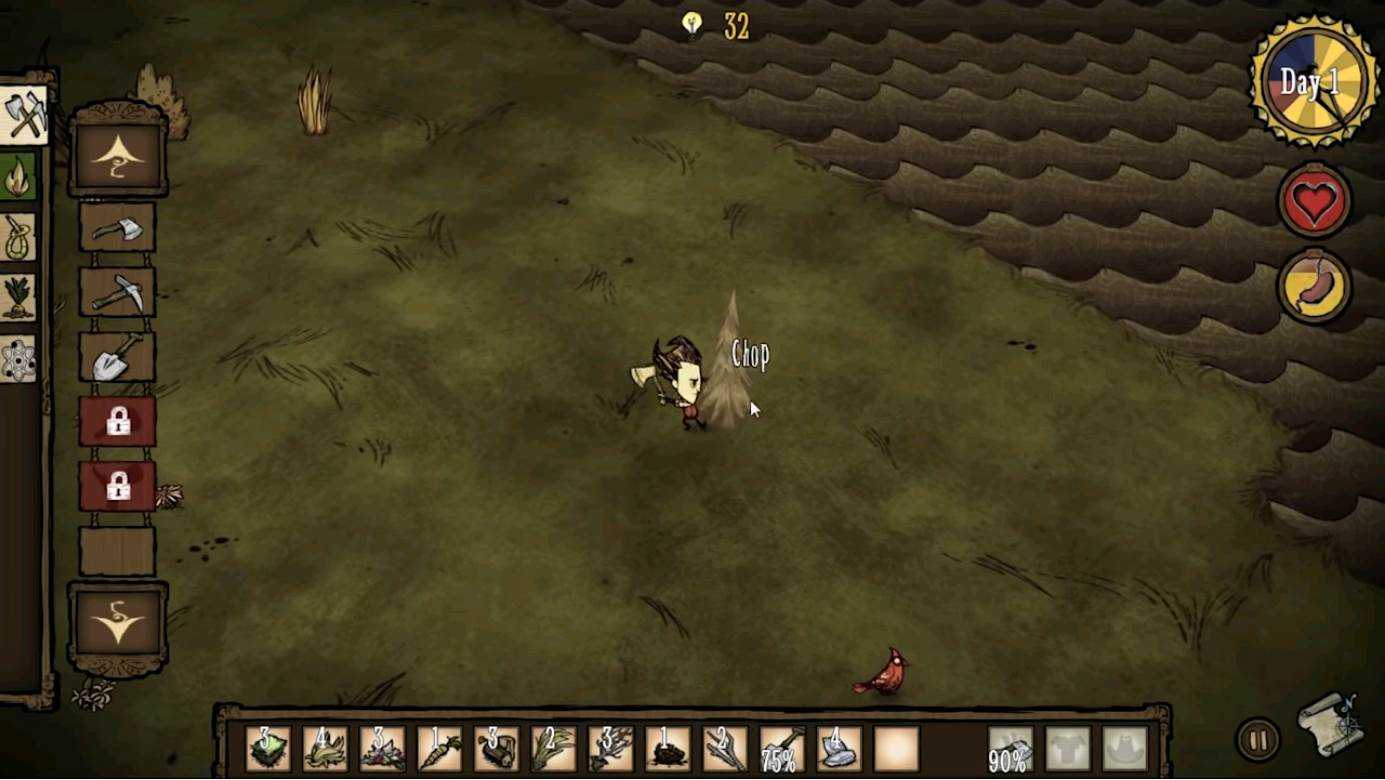 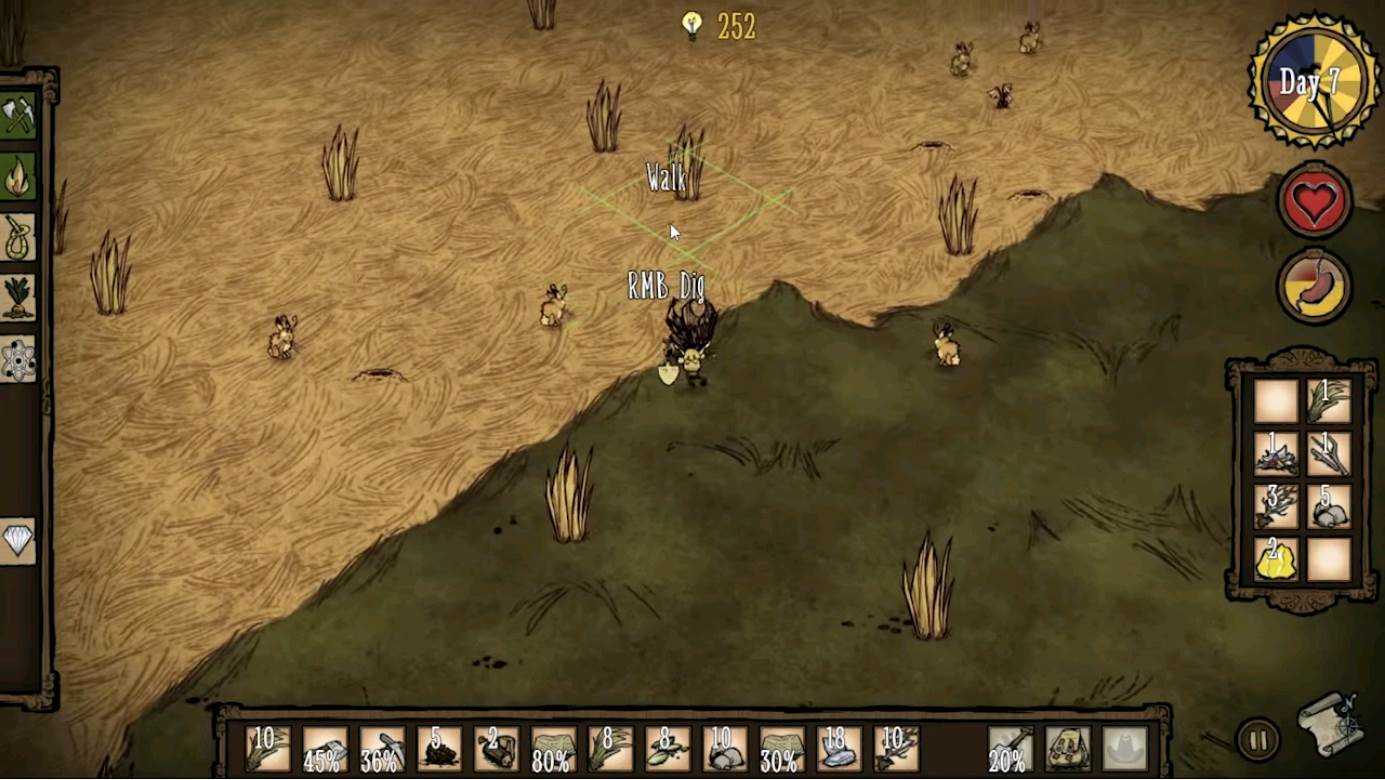 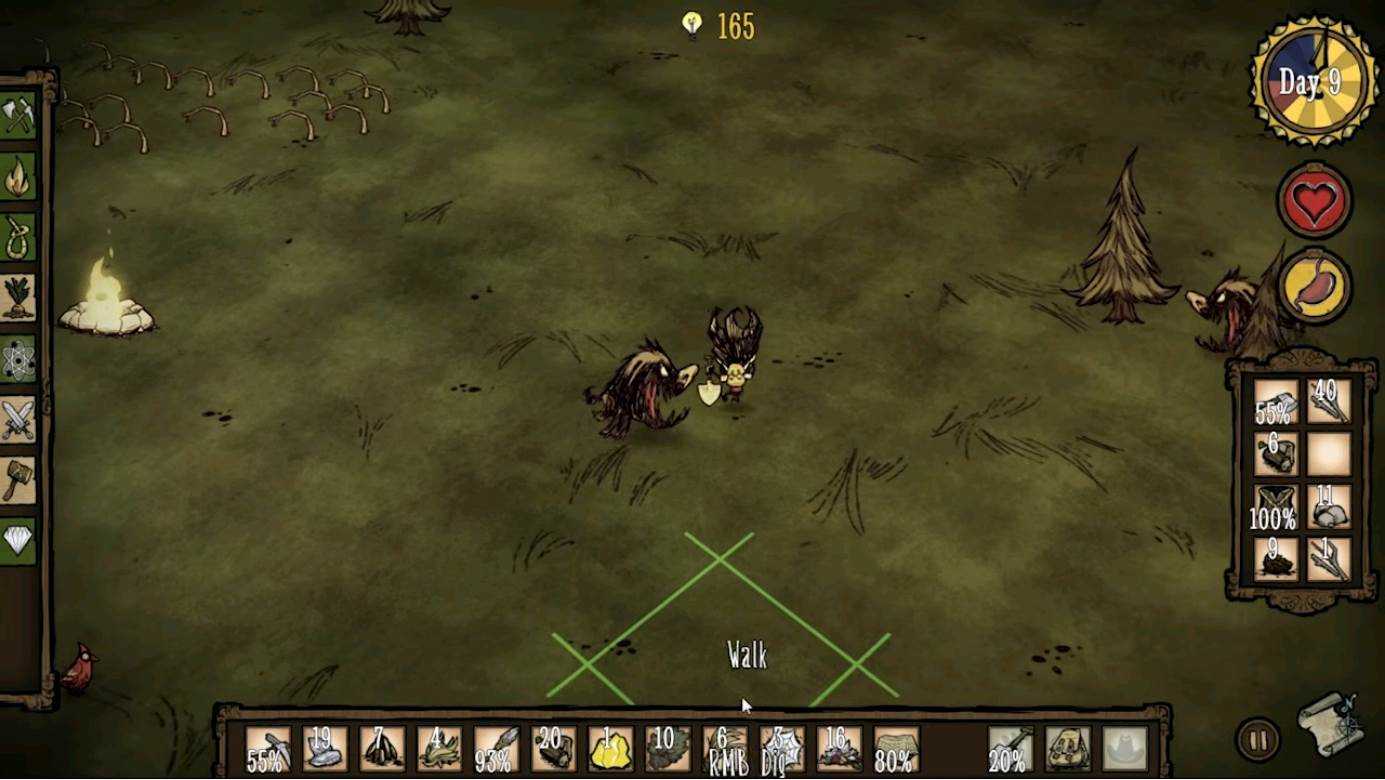 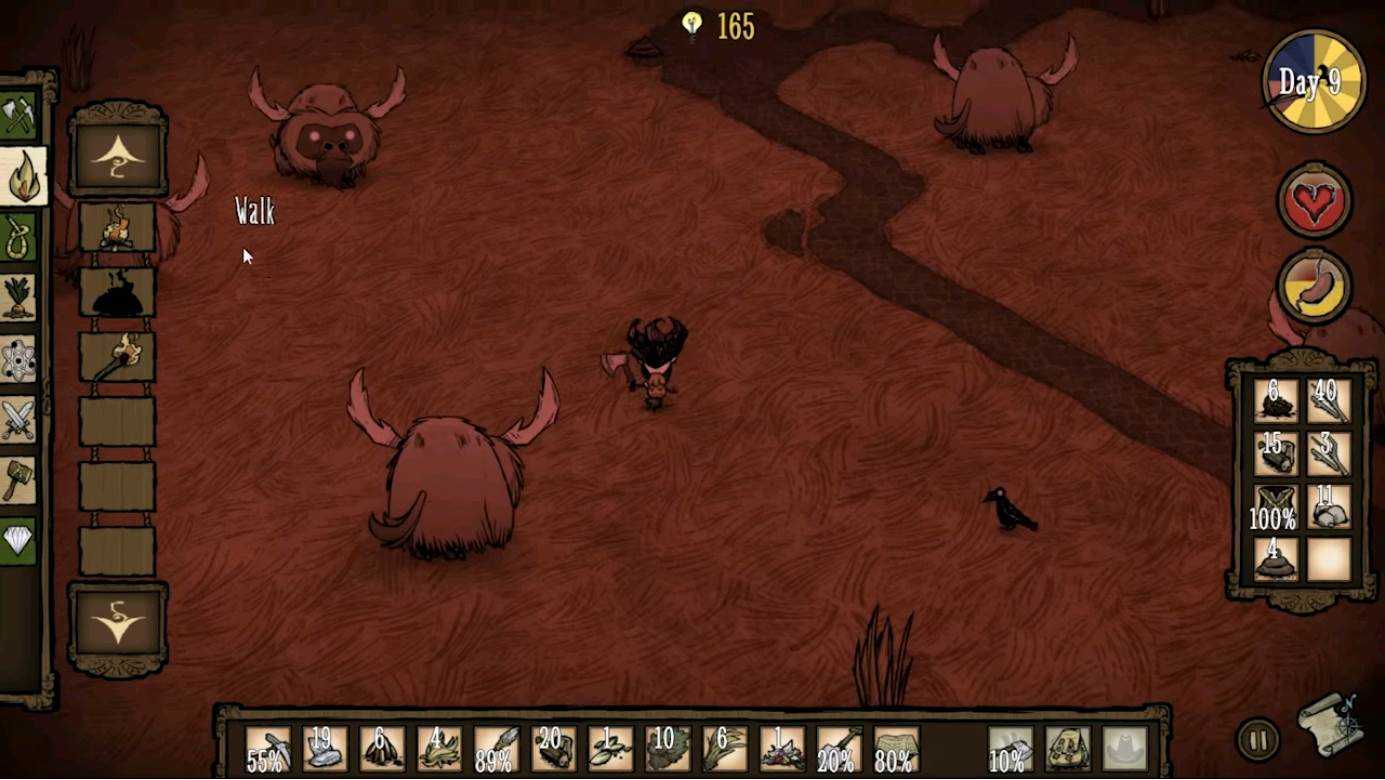 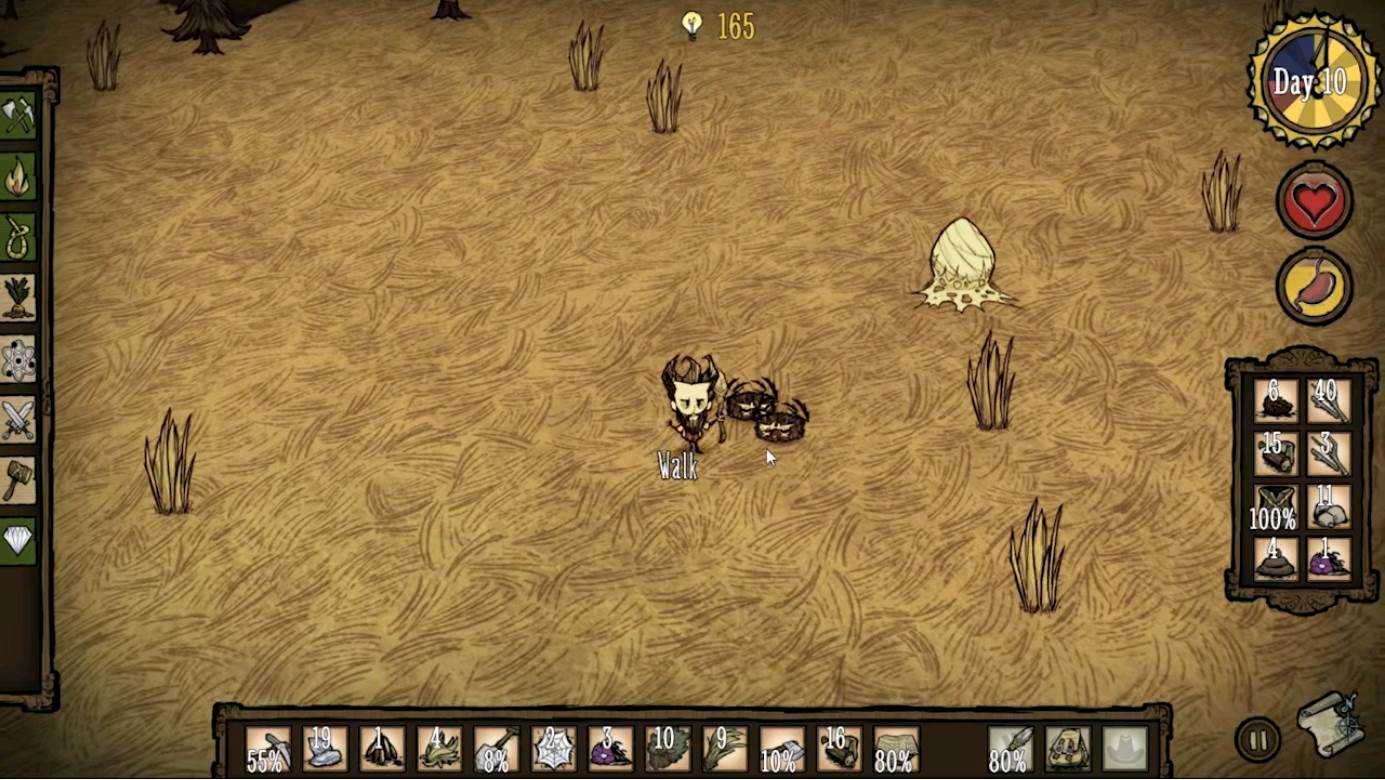 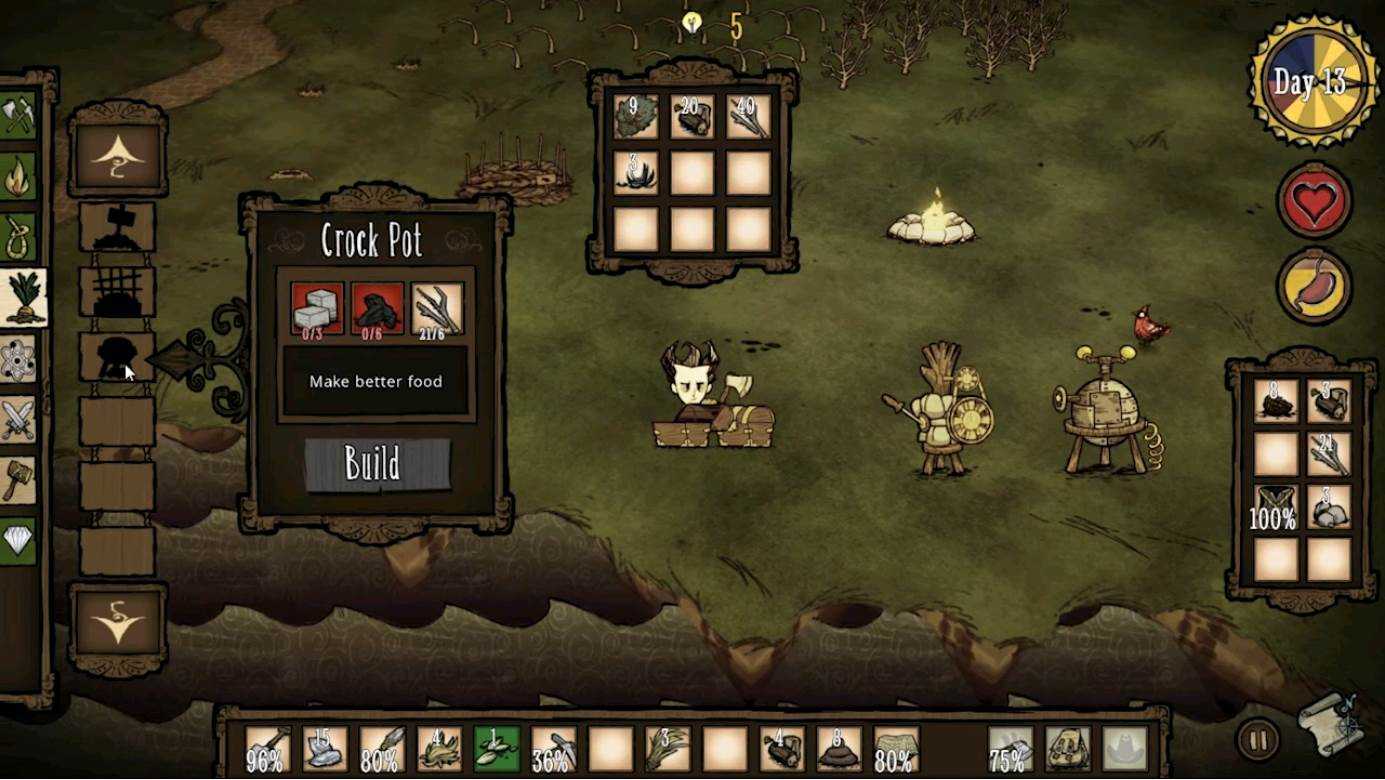 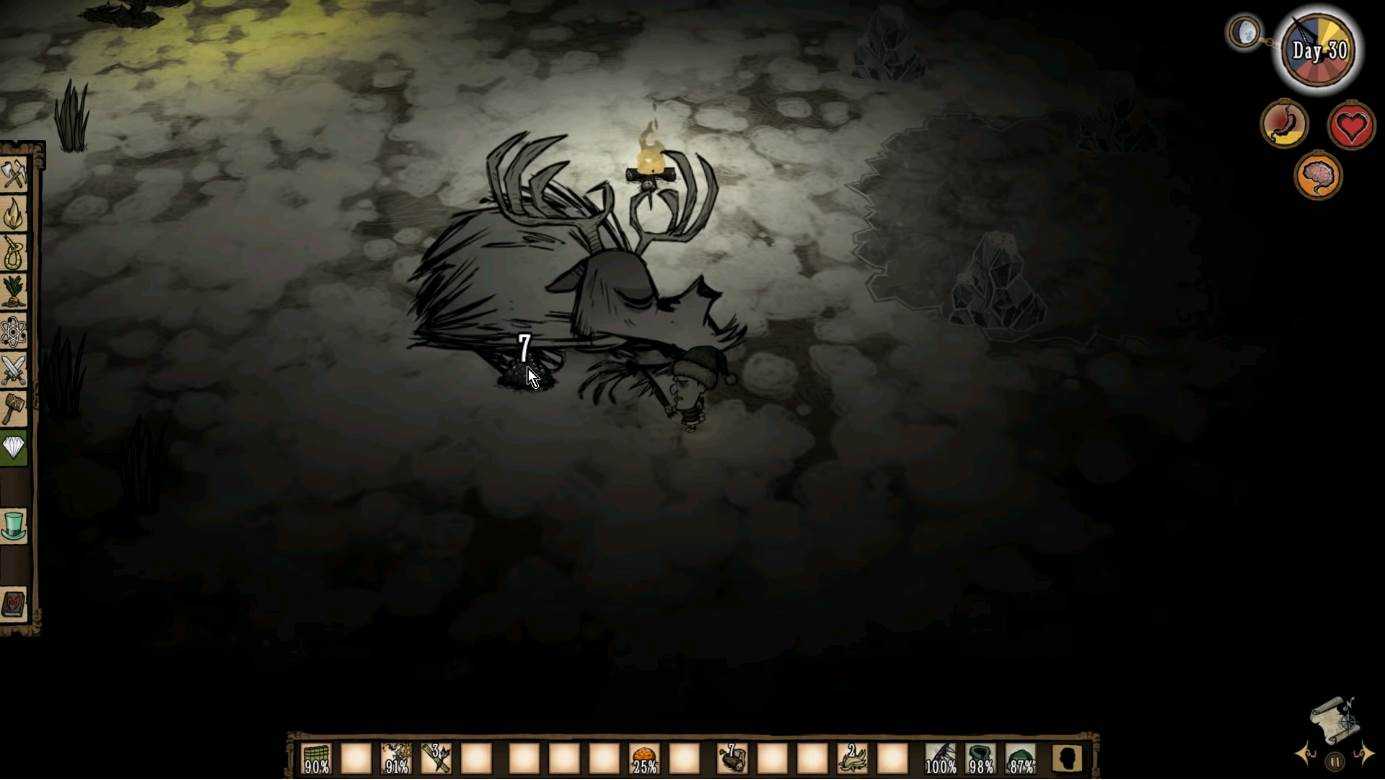 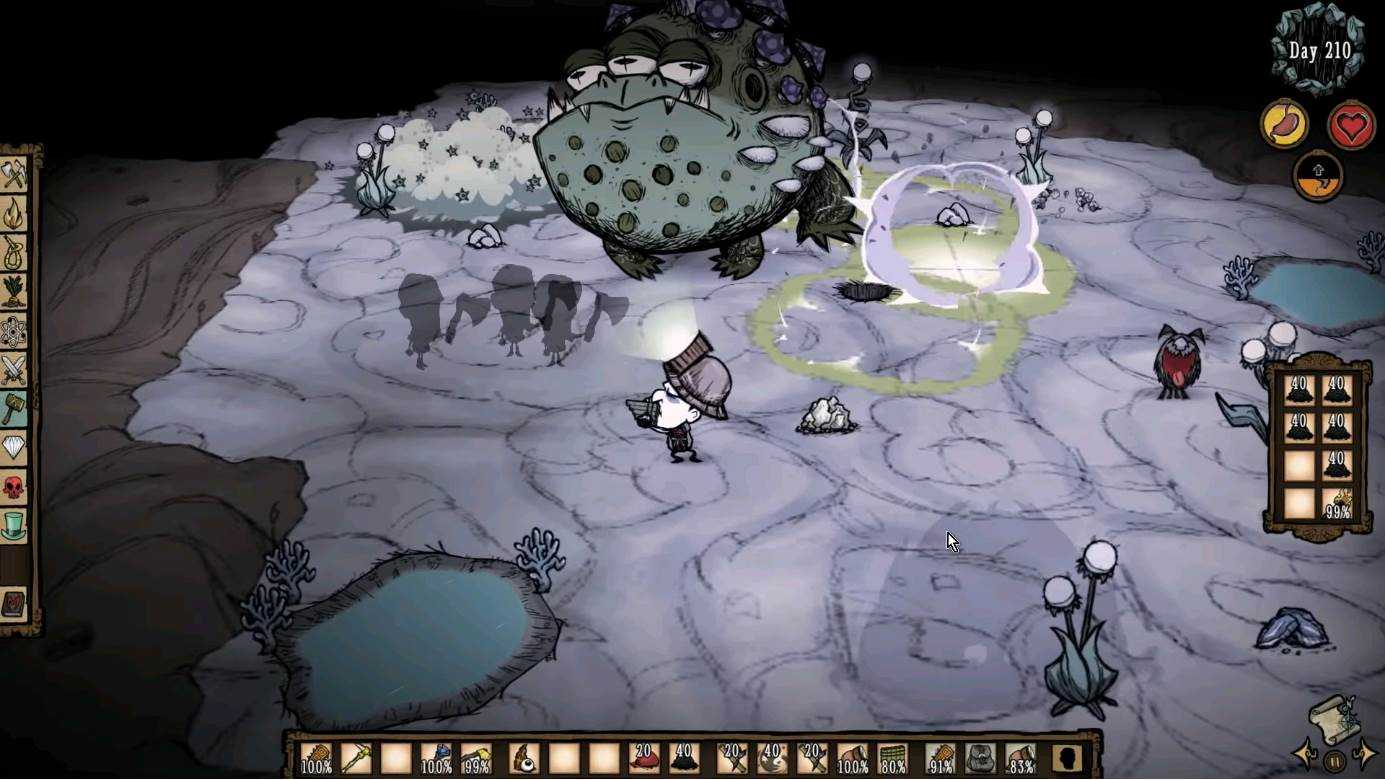 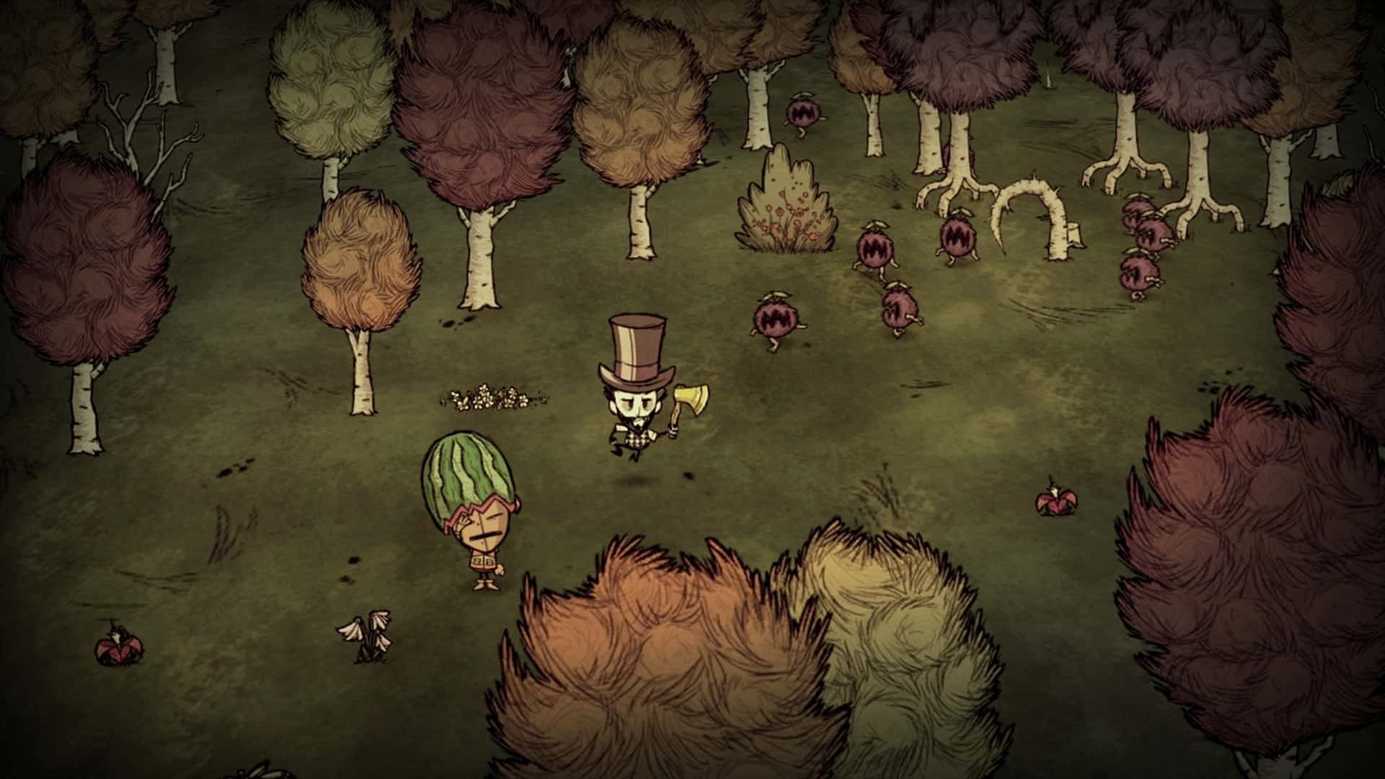 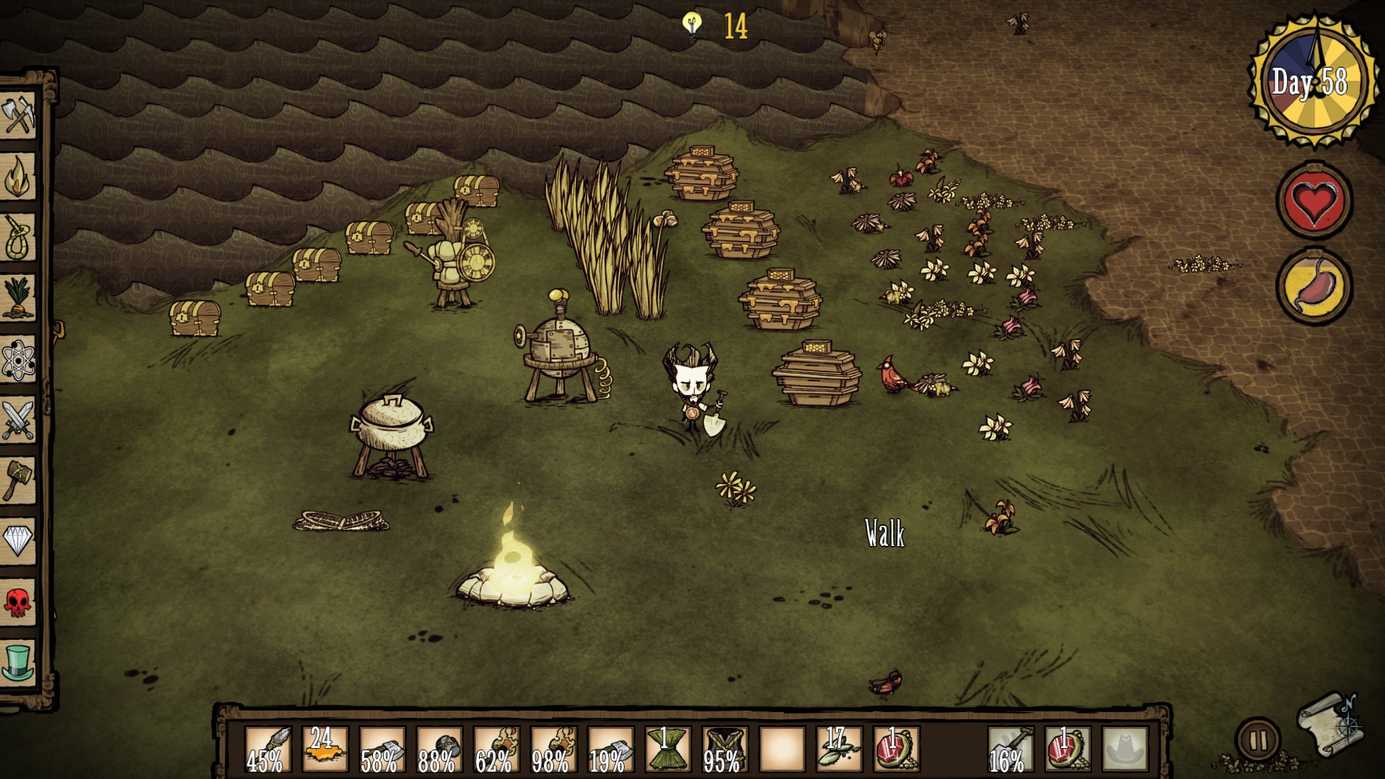 System requirements for Don't Starve Together

Don't Starve Together review and gameplay of the game

“Don't Starve Together” is an offline multiplayer expansion of the uncompromising survival game “Don't Starve”.