Make a distant planet your home by eliminating enemies and establishing a secured outpost.

Abandoned games are the bane of Early Access. Although, it's uncertain whether developers from Flix Interactive ceased their Eden Star project, the absence of new updates within a year and silence on behalf of the team itself are red flags for sure. As for the game, it balances survival, first-person shooter, strategy, and tower defense. You're playing the role of a colonist who arrives at Pharus 7 to discover this planet is inhabited by unfriendly alien lifeforms. Thanks to the pistol given to you right from the start and Mata-tool (special omni-purpose device presented as a glove) you can defend yourself and gather needed resources to build a base. Base-building mechanics resemble the one from Rust or ARK SE so if you're no stranger to those two games you'll have no problem with construction here. Installed walls, floor, and ceiling are useless without the Eden kit. It's a vital tool that reconstructs your character in case of death and stores your findings. And death usually comes on the third night after your landing. You need to protect the Eden kit and your base from waves of alien monsters that crush everything on their way including the protagonist. A set of turrets can be established to the rescue. You won't be sitting idly during raids either. Your gun of choice (by the time you can easily obtain an SMG or assault rifle in addition to the hand arm) and your glove can make wonders working in synergy. The glove can be used as a defensive tool suspending and throwing enemies remotely against rocky structures to disable them altogether. Eden Star has a tech demo that showcases all these features more vividly but you can play at it only after purchasing the full version of the game. 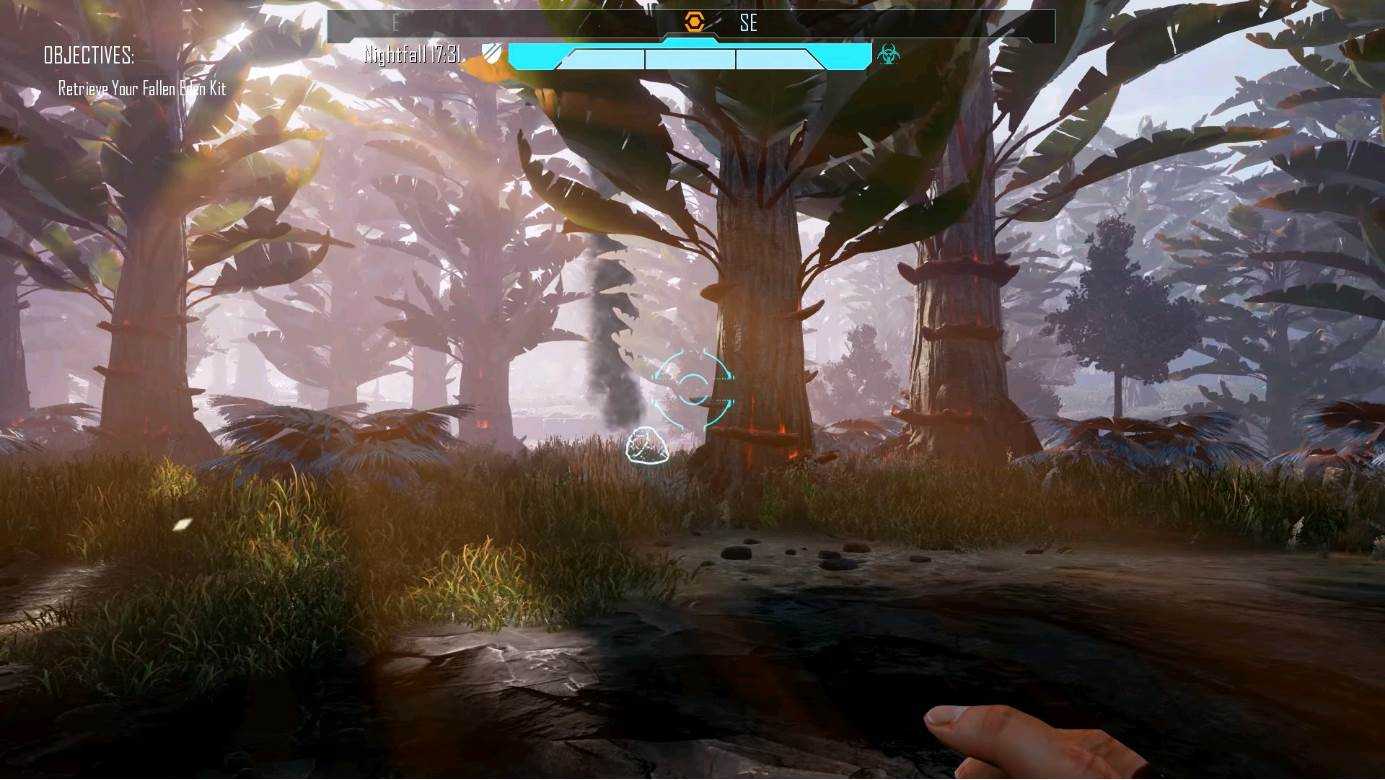 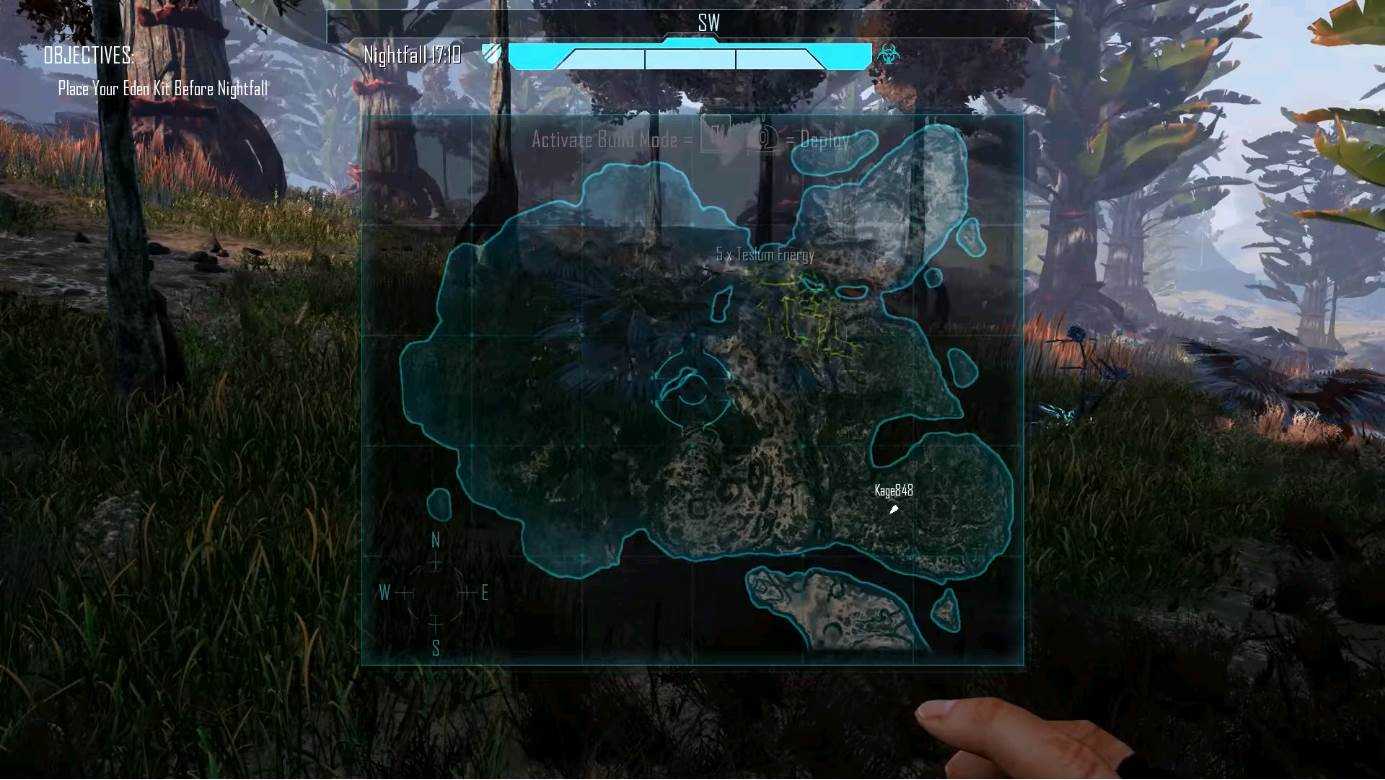 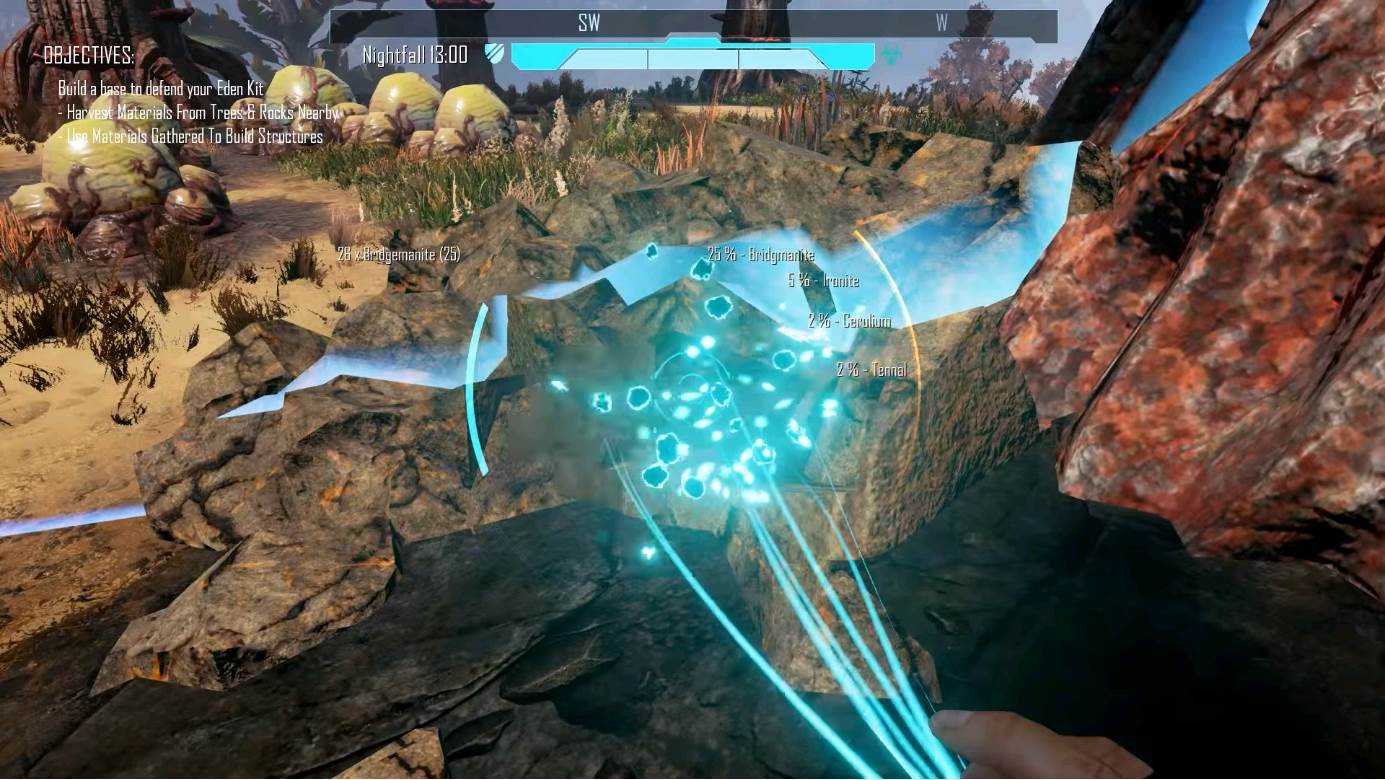 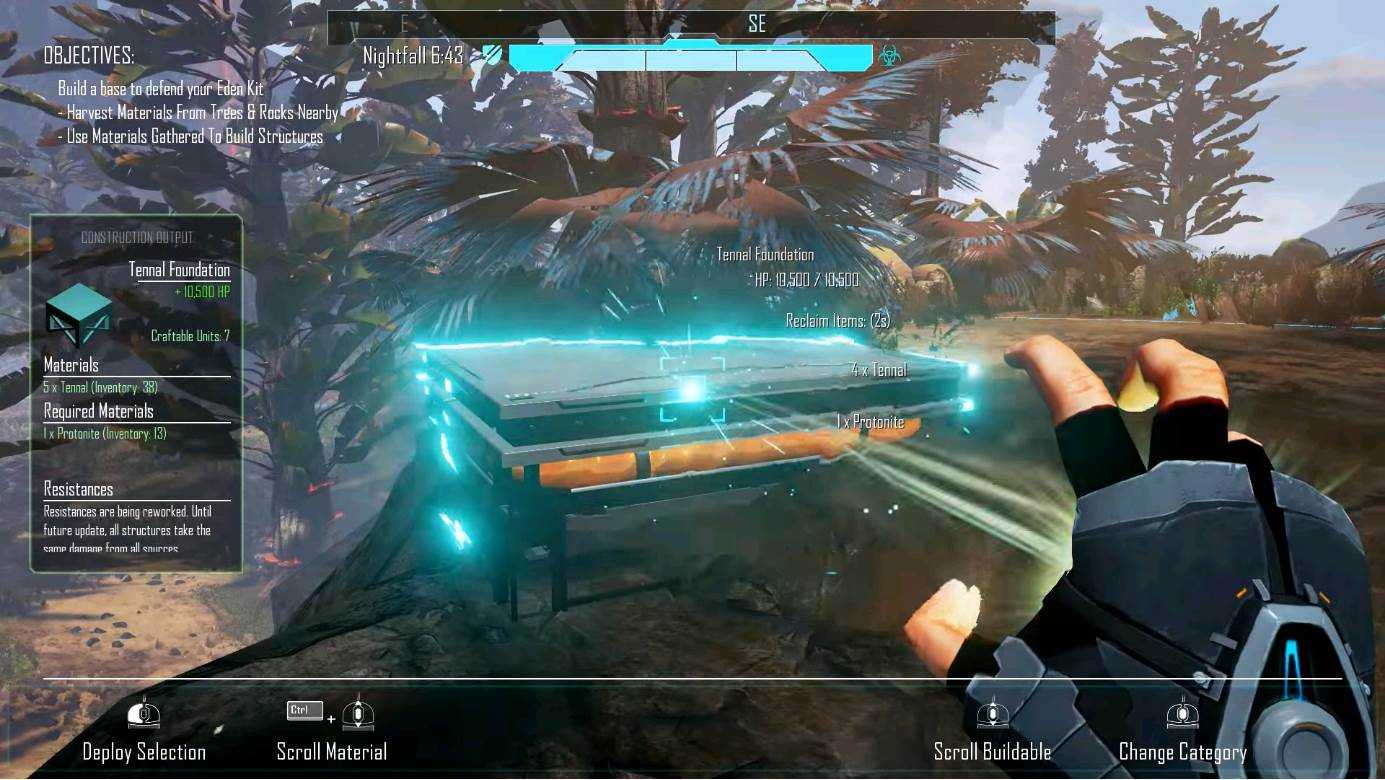 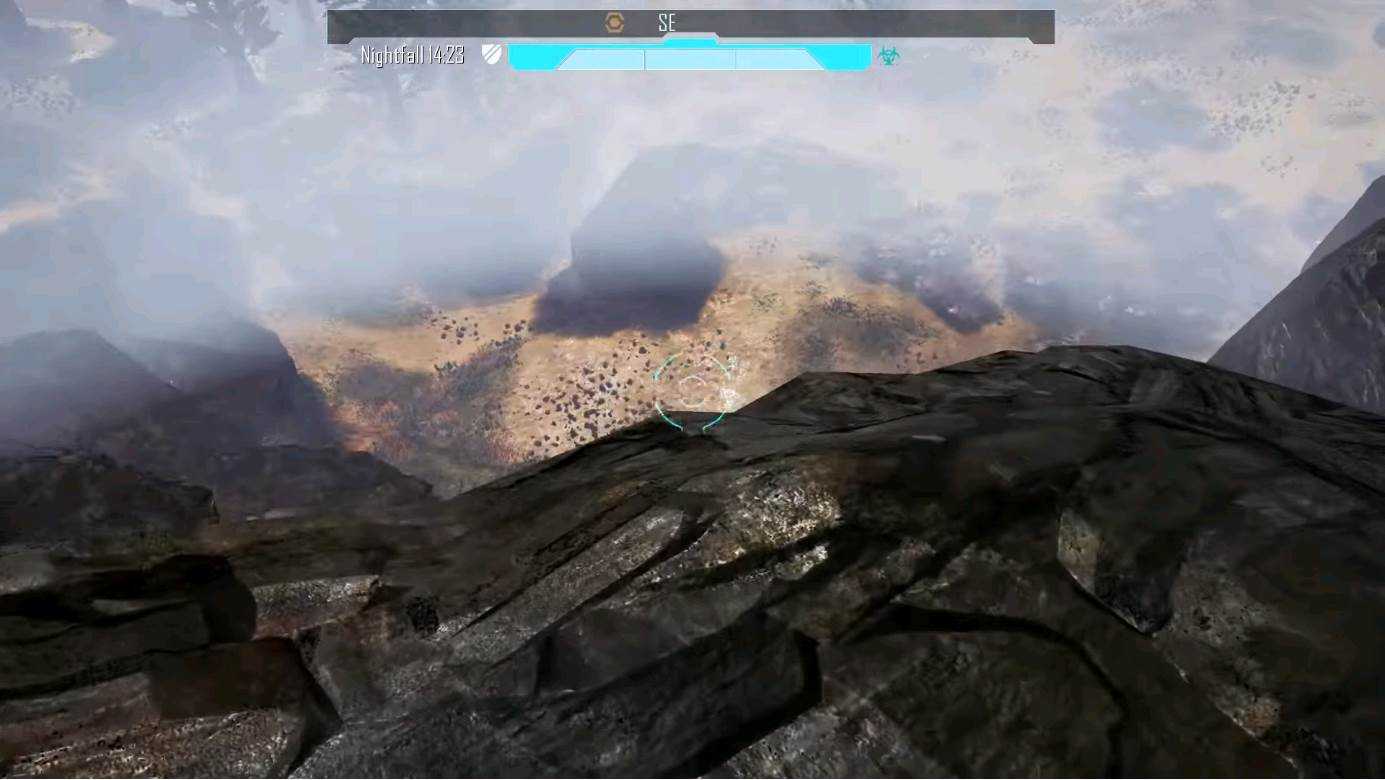 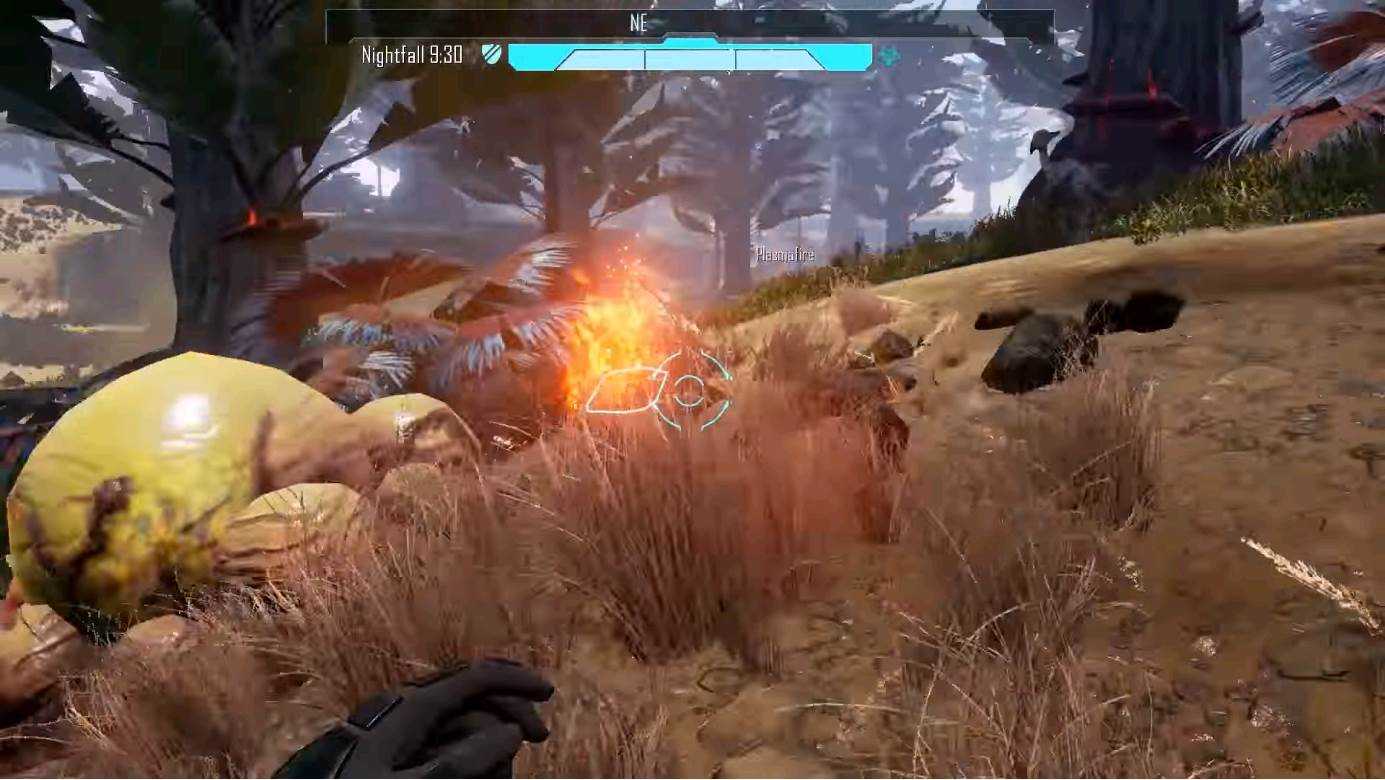 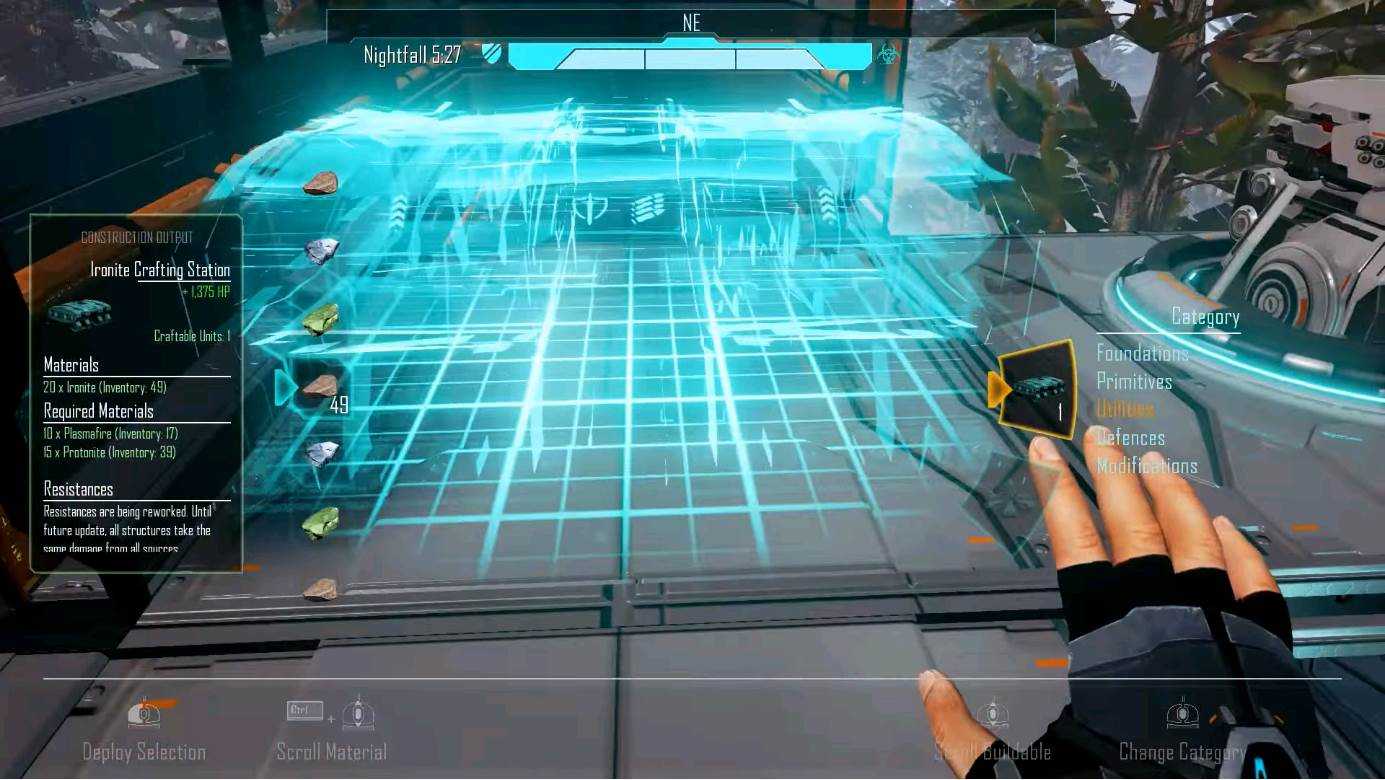 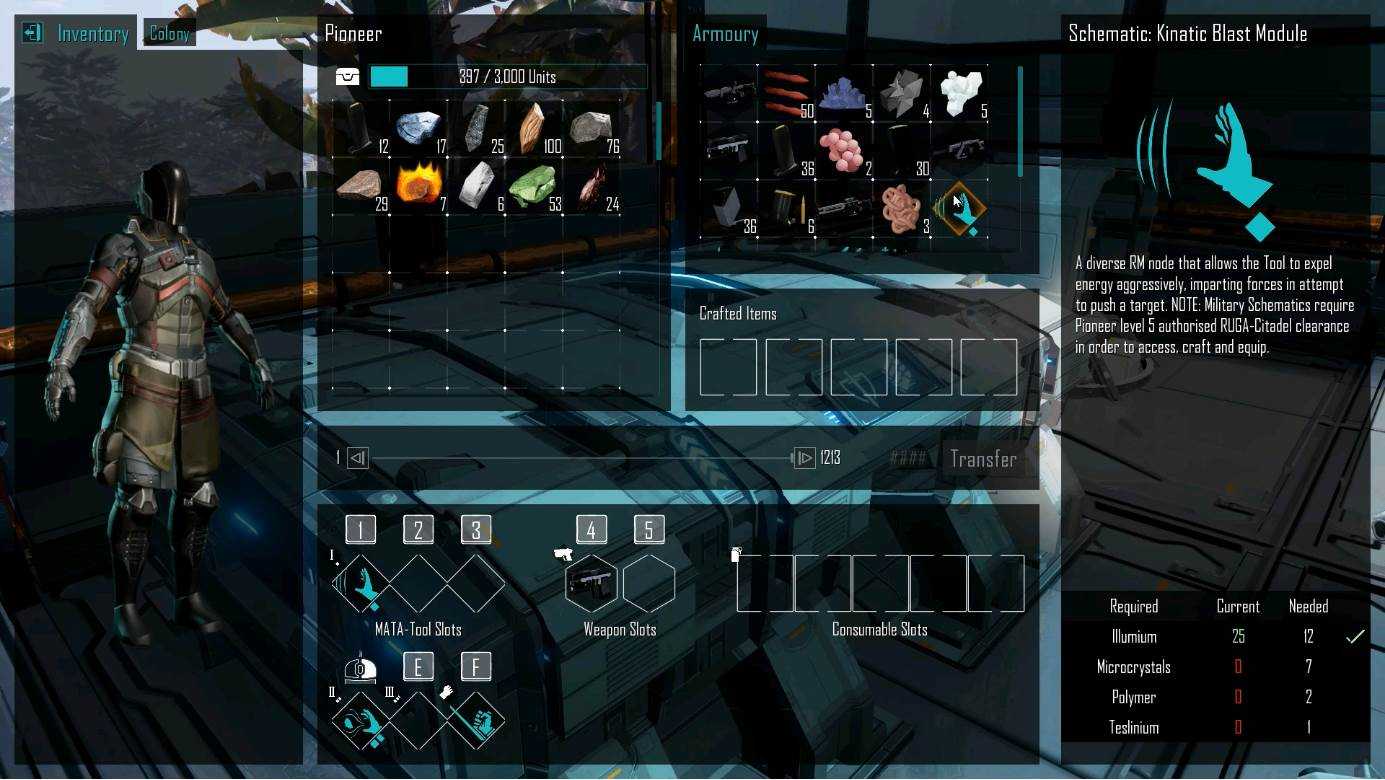 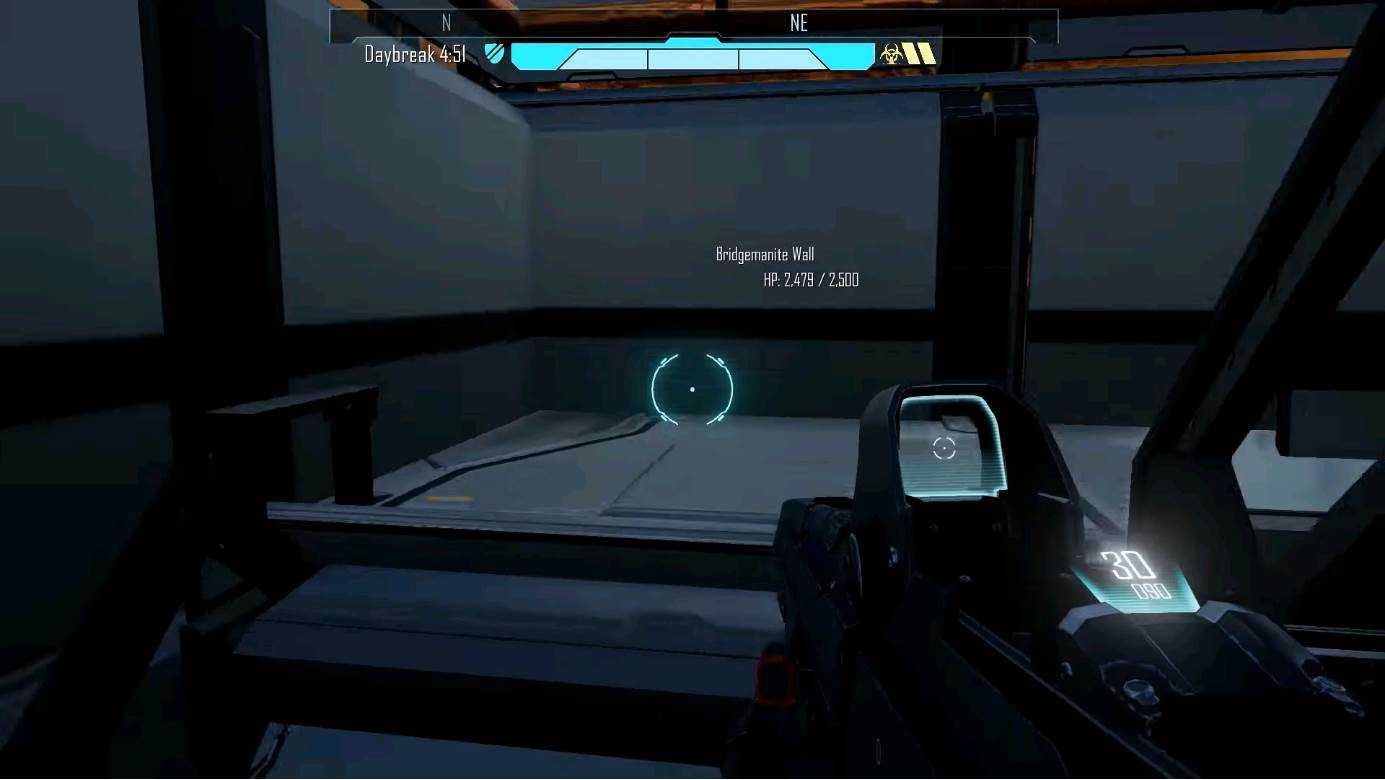 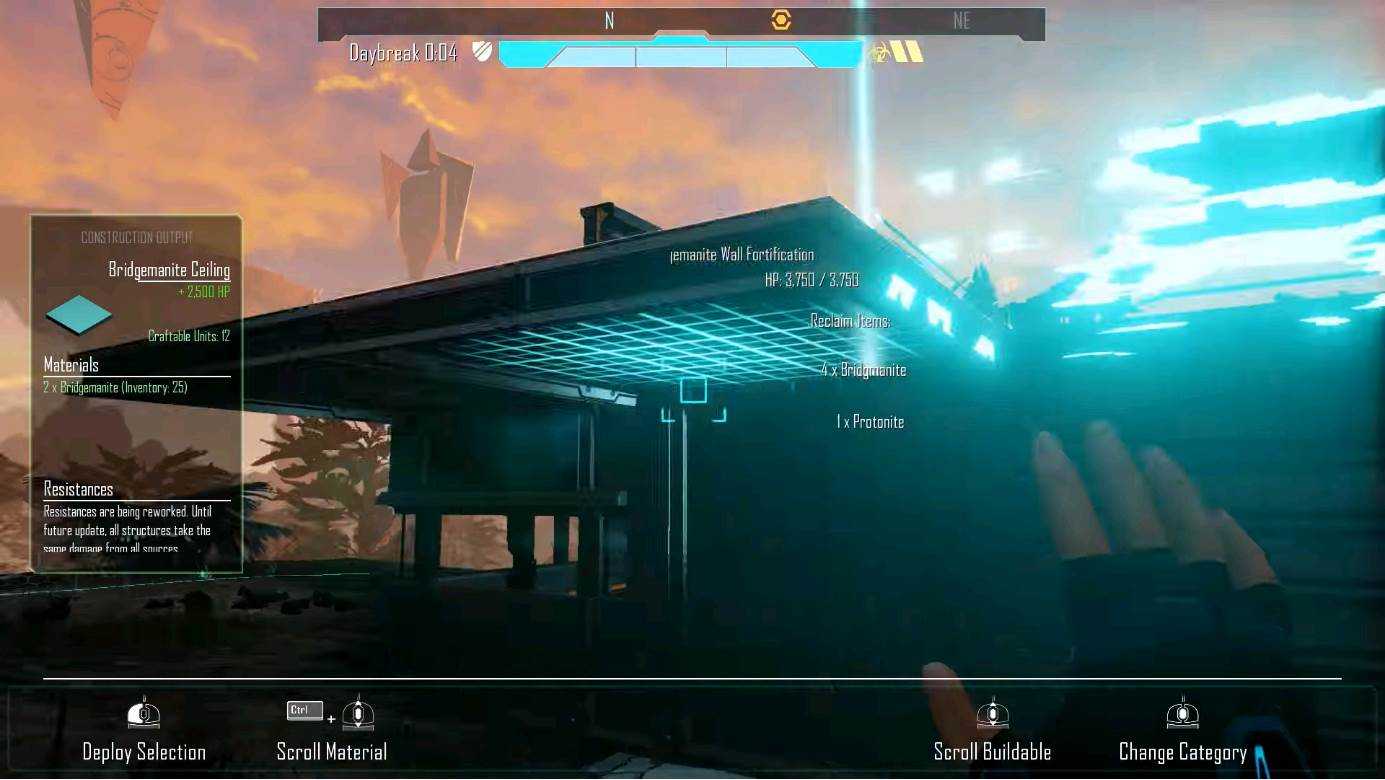 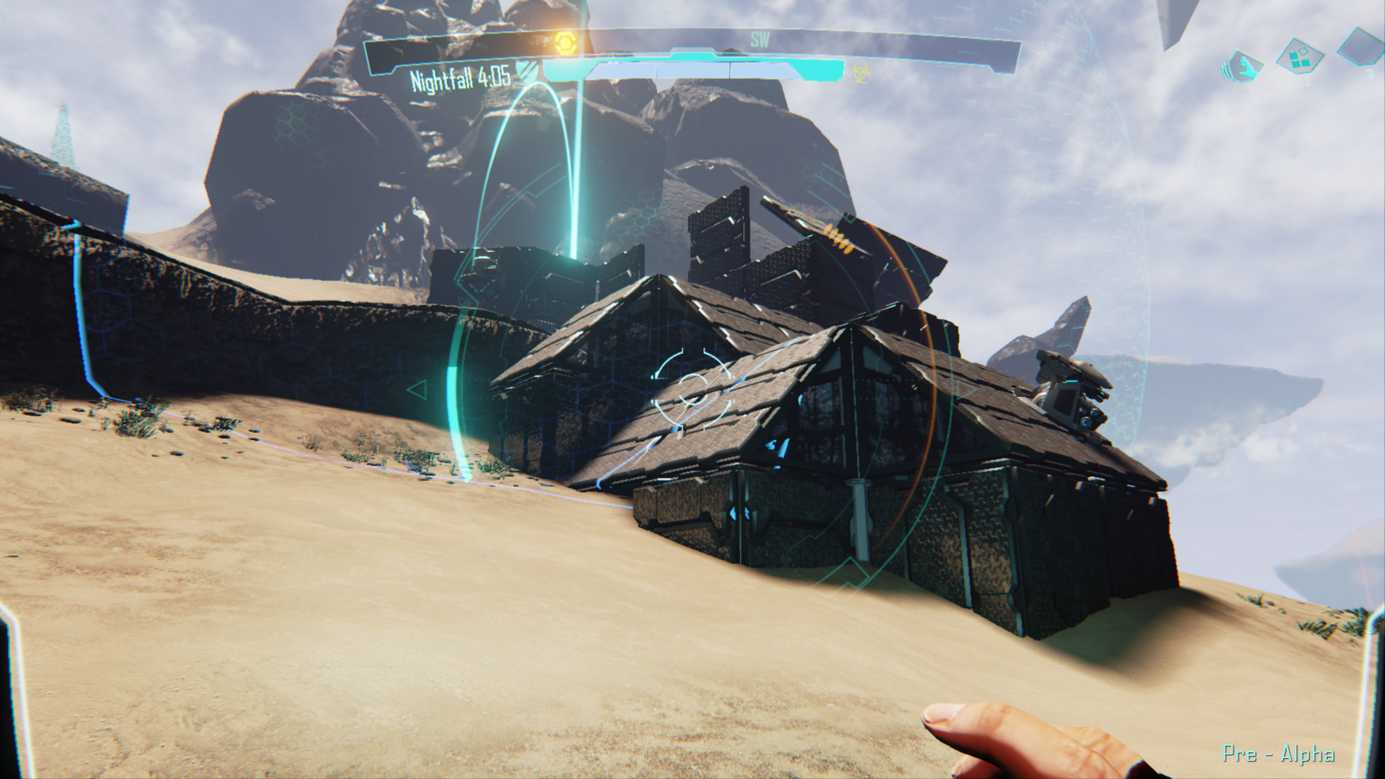 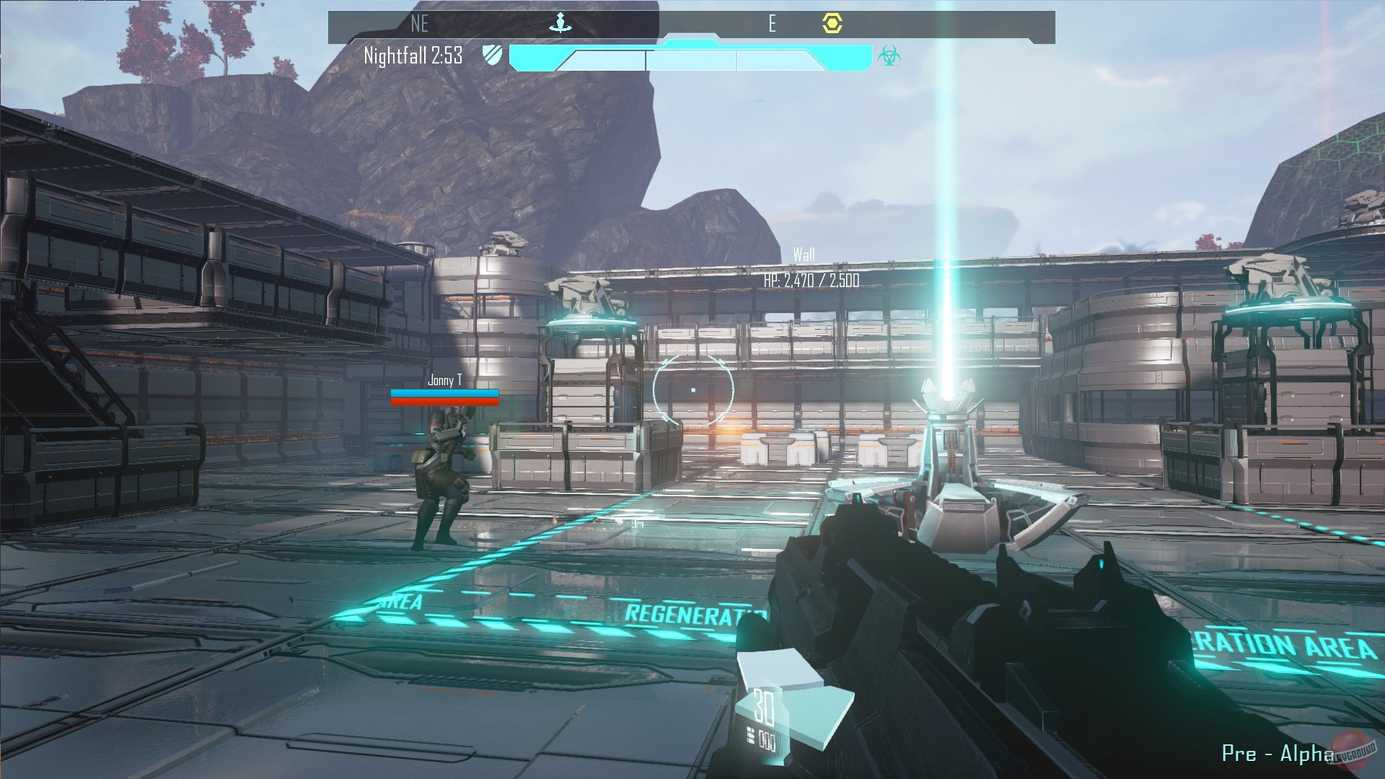 Additional Notes: Over time content, programming changes and feature updates may change the system requirements for this game. Some system components such as mobile chipsets, integrated, and AGP graphics cards may be incompatible. An internet connection may be required to access in future.

EDEN STAR review and gameplay of the game

Eden Star is a 3D survival game with a sci-fi theme that plays both “Wild Lands” and “Rust”, except for the sci-fi theme. Collect resources, build a base and protect your base from aliens. Eden Star was in the alpha version of early access in my video and has been in development for some time. The sci-fi theme of the game helps to distinguish it from many survival games. Unfortunately, at the moment there is not enough content in the game compared to other survival games.