An open-world survival sandbox game that you should avoid by any means and look for a better game to invest your money in.

About EDGE OF SPACE Game

HandyMan Studios and their effort called Edge of Space gone down in history as a total letdown for its Kickstarter backers and those who waited for its release of the Early Access on Steam. The game plot tells the story of an expedition sent to the edge of the universe to find a suitable planet for mankind. Sounds great, but quite cliched. The constant drama around the development stage had a significant impact on the result and you'll notice that right after launching the game. Be ready to struggle with changing the resolution or any other setting as it will force you to restart the whole game. If you're an open-world game devotee you'll be pleased to know that there are dynamically-generated worlds filled with only three types of biomes though. Try not to get bored! You can collect resources to provide for your playable character and evolve its habitat and equipment. However, the grinding nature of these actions plus not-easy-to-find materials makes all of this easier said than done. The same rule applies to terraforming. Base-building is implemented but worthless. For some reason, Edge of Space is still can be purchased through Steam and has a 4-pack buying option. Beware of that and be wise to spend your money on something really special in the same department like Starbound or Terraria. 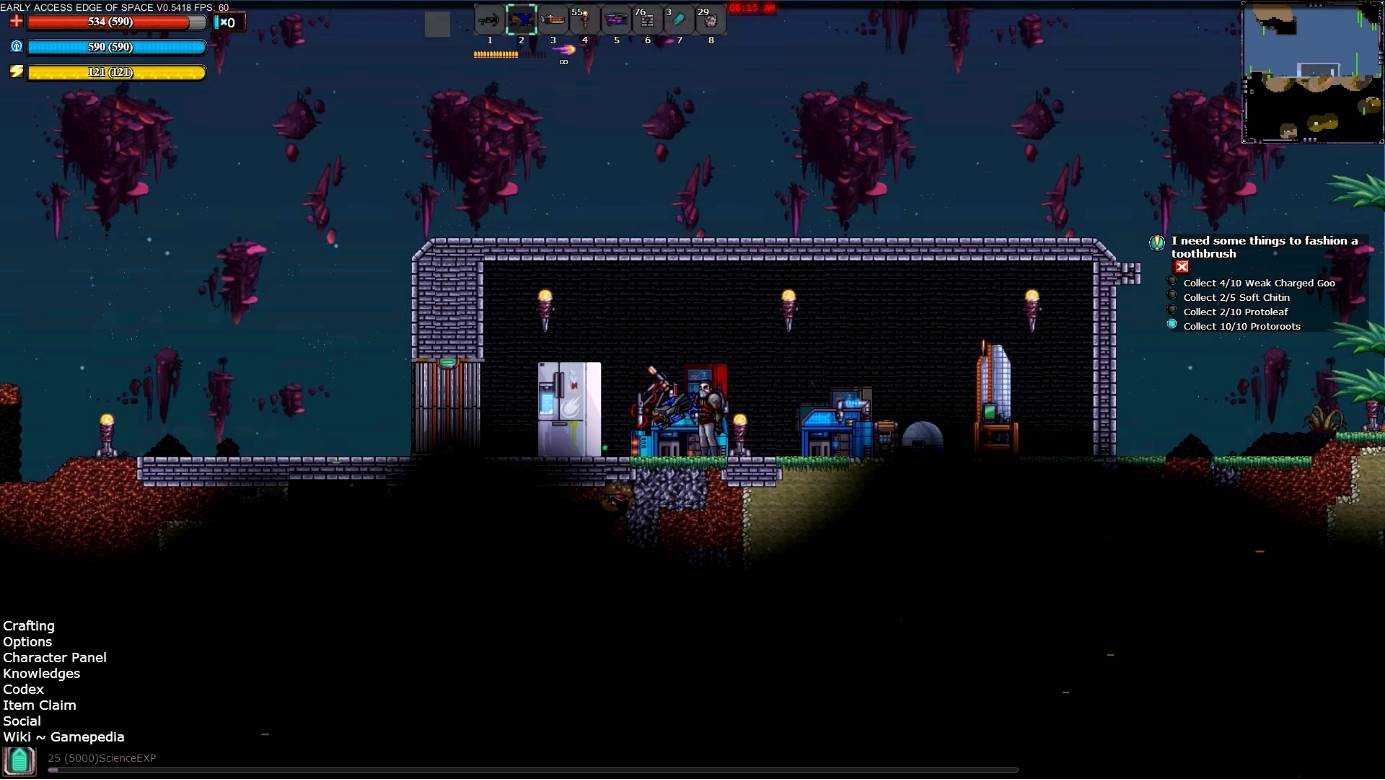 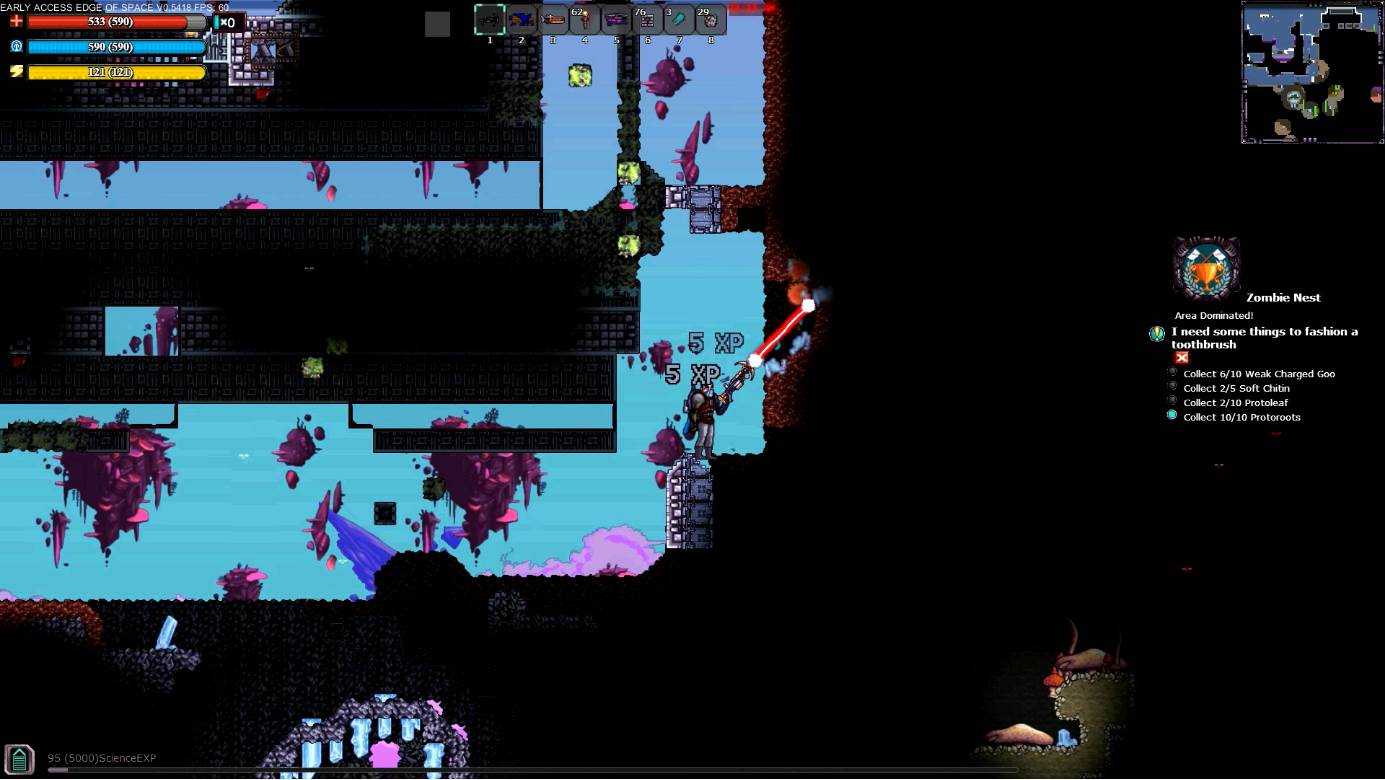 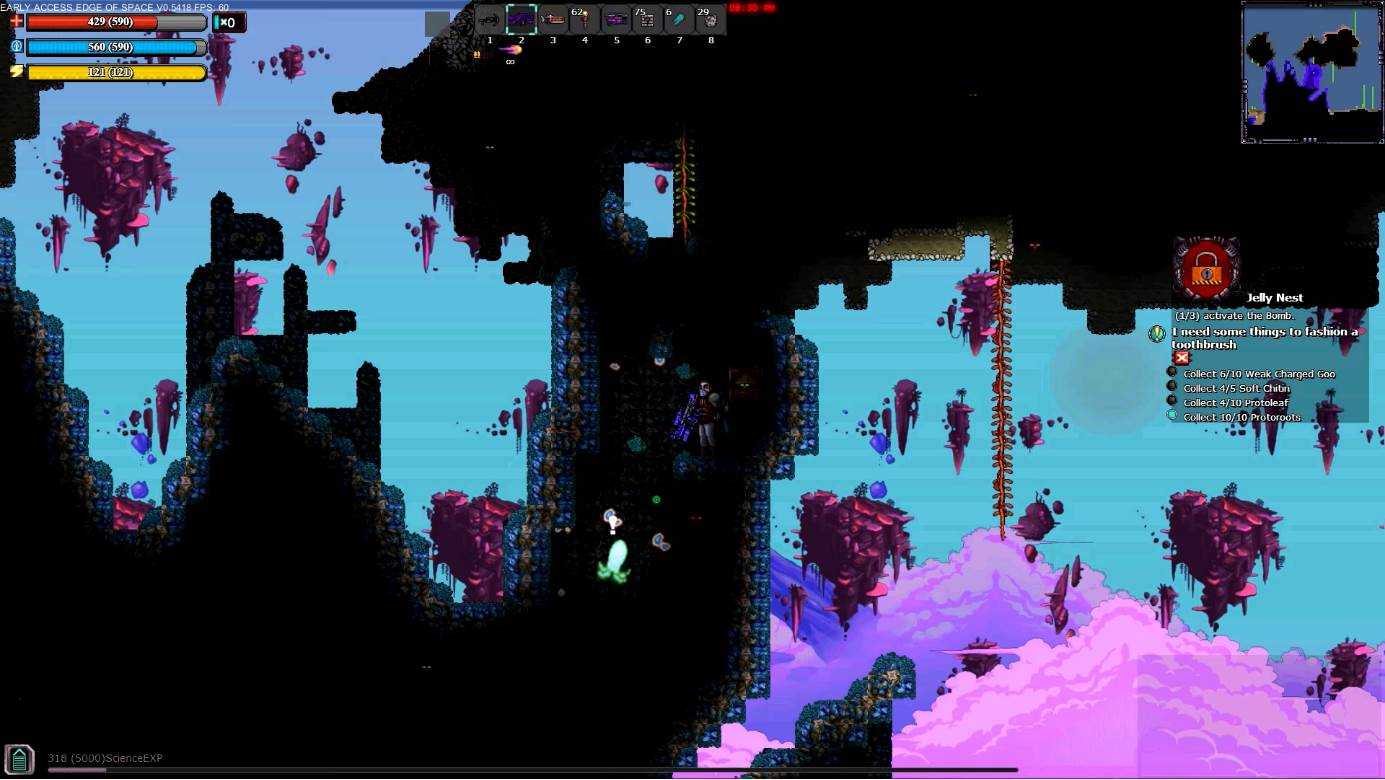 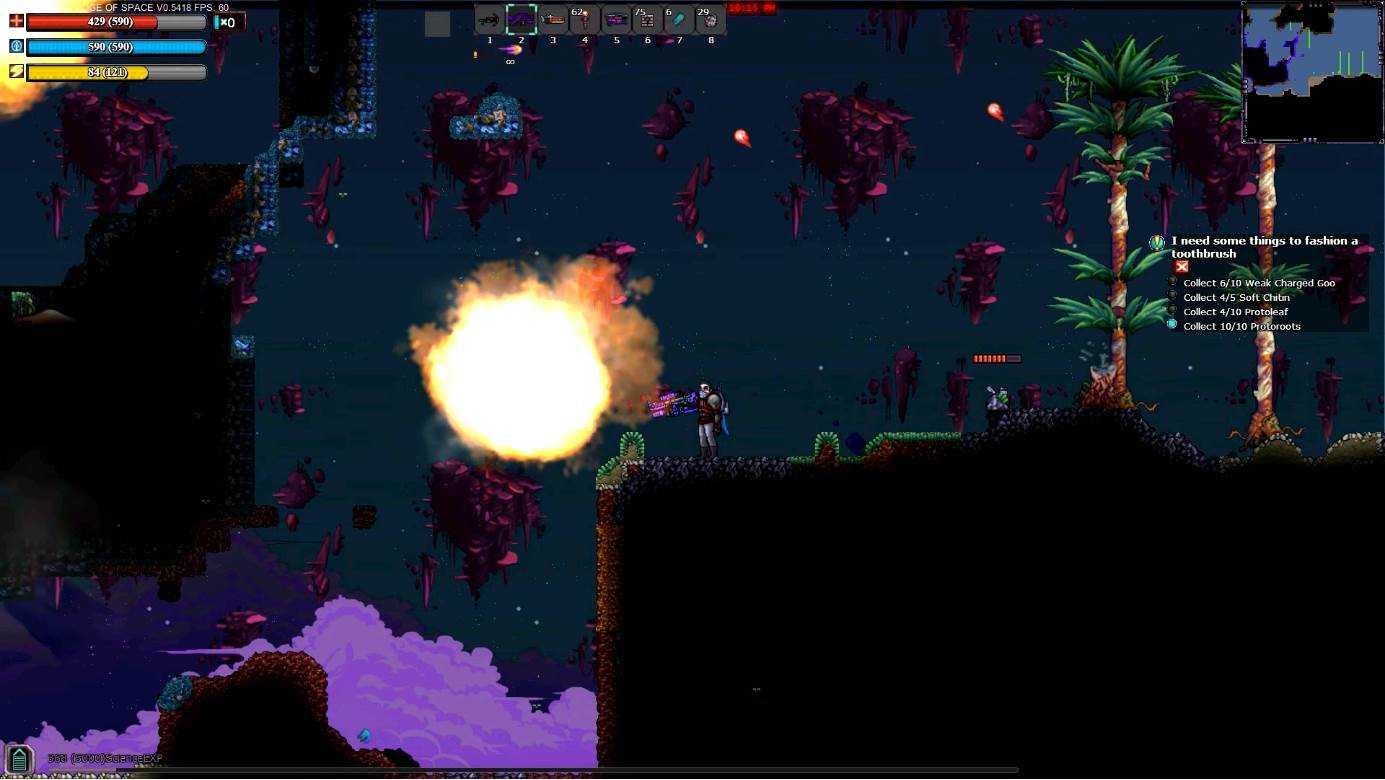 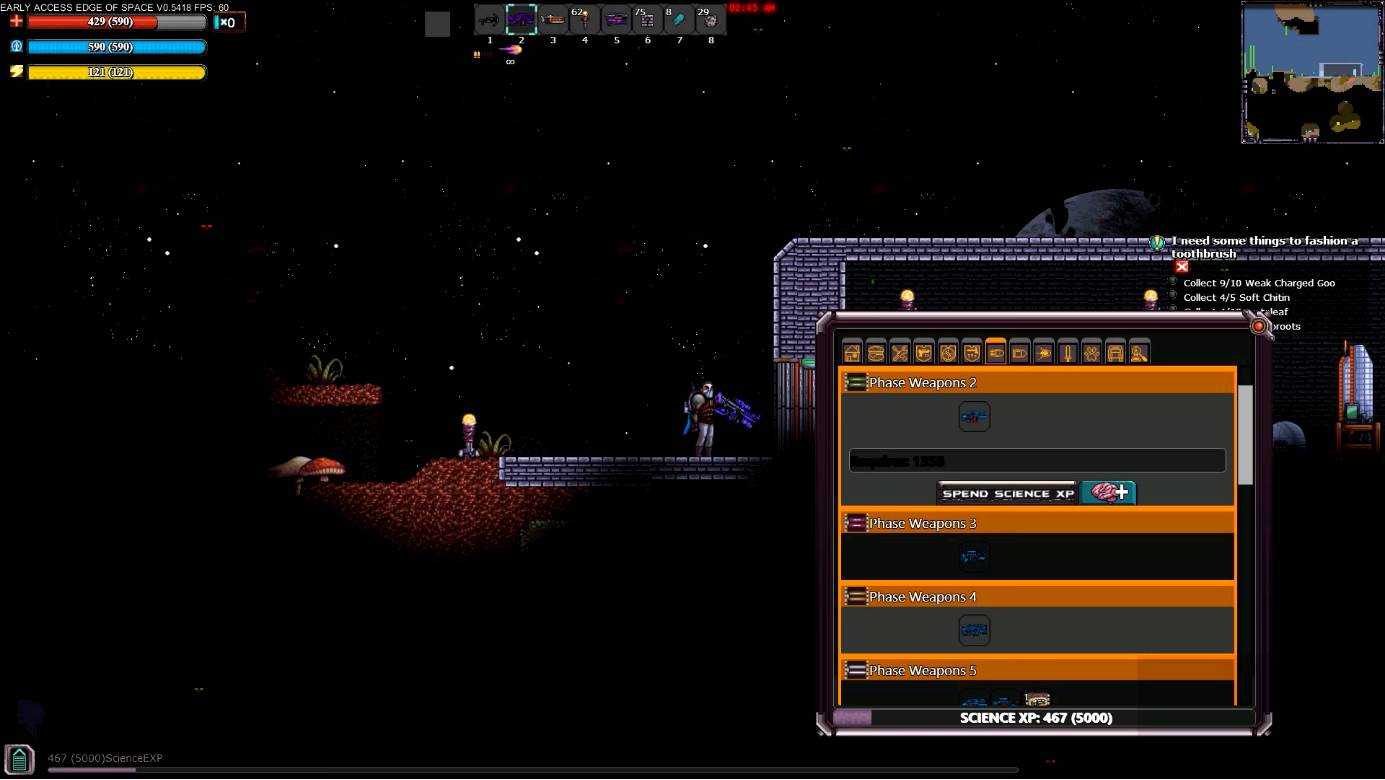 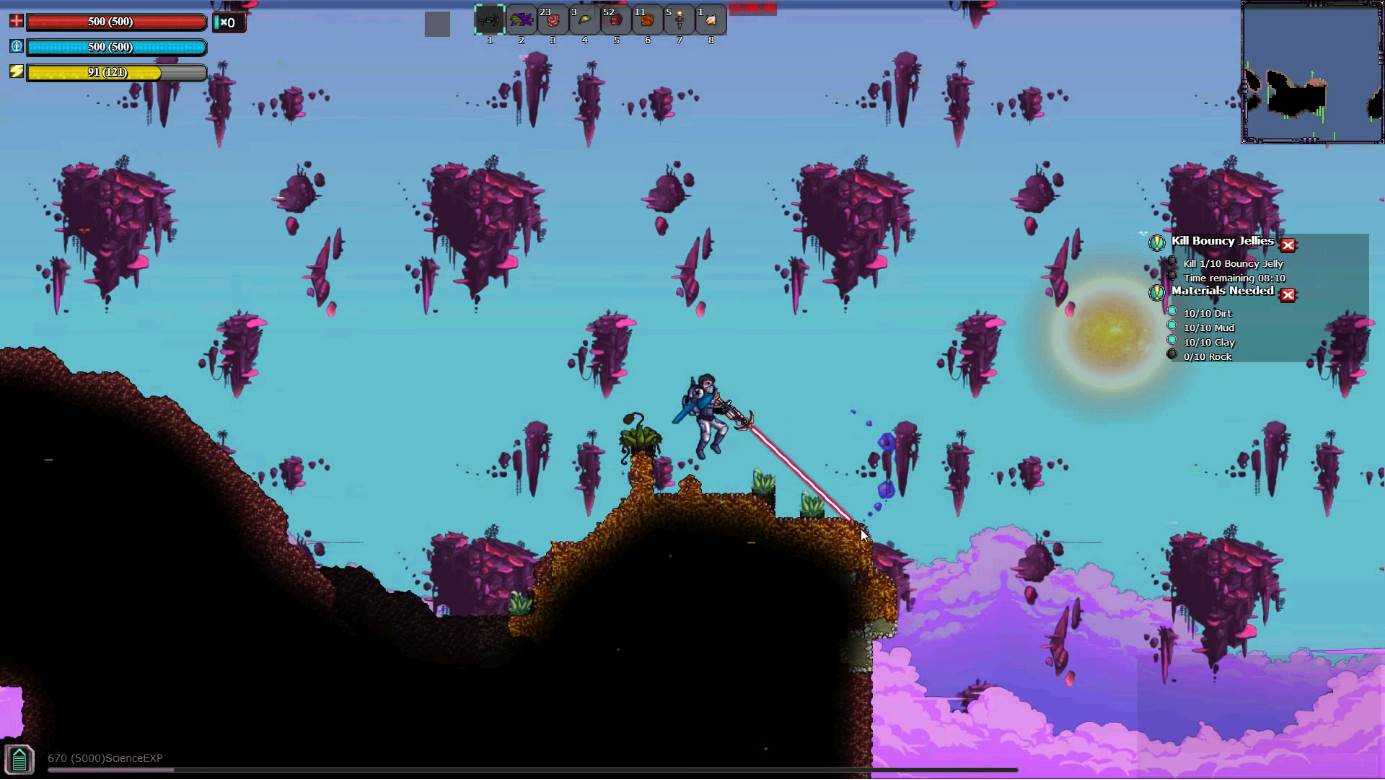 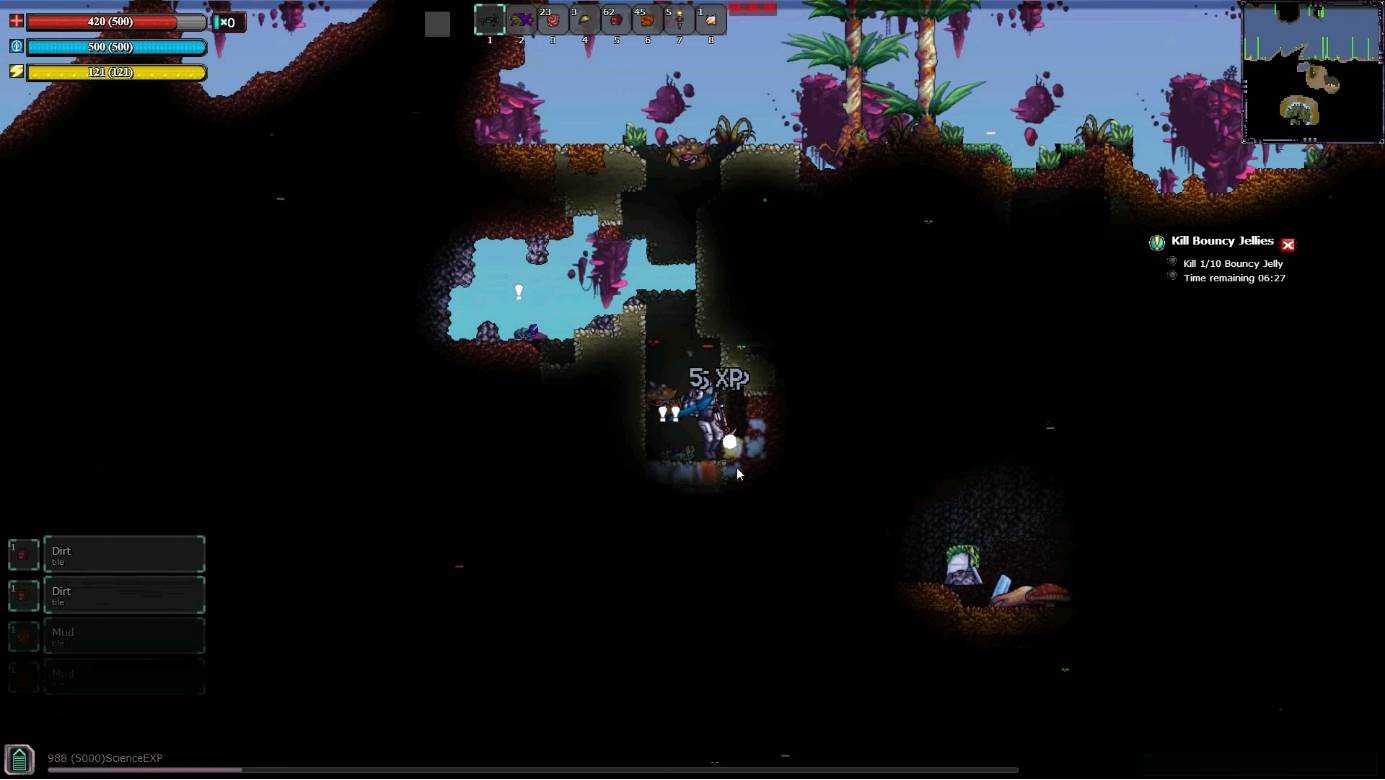 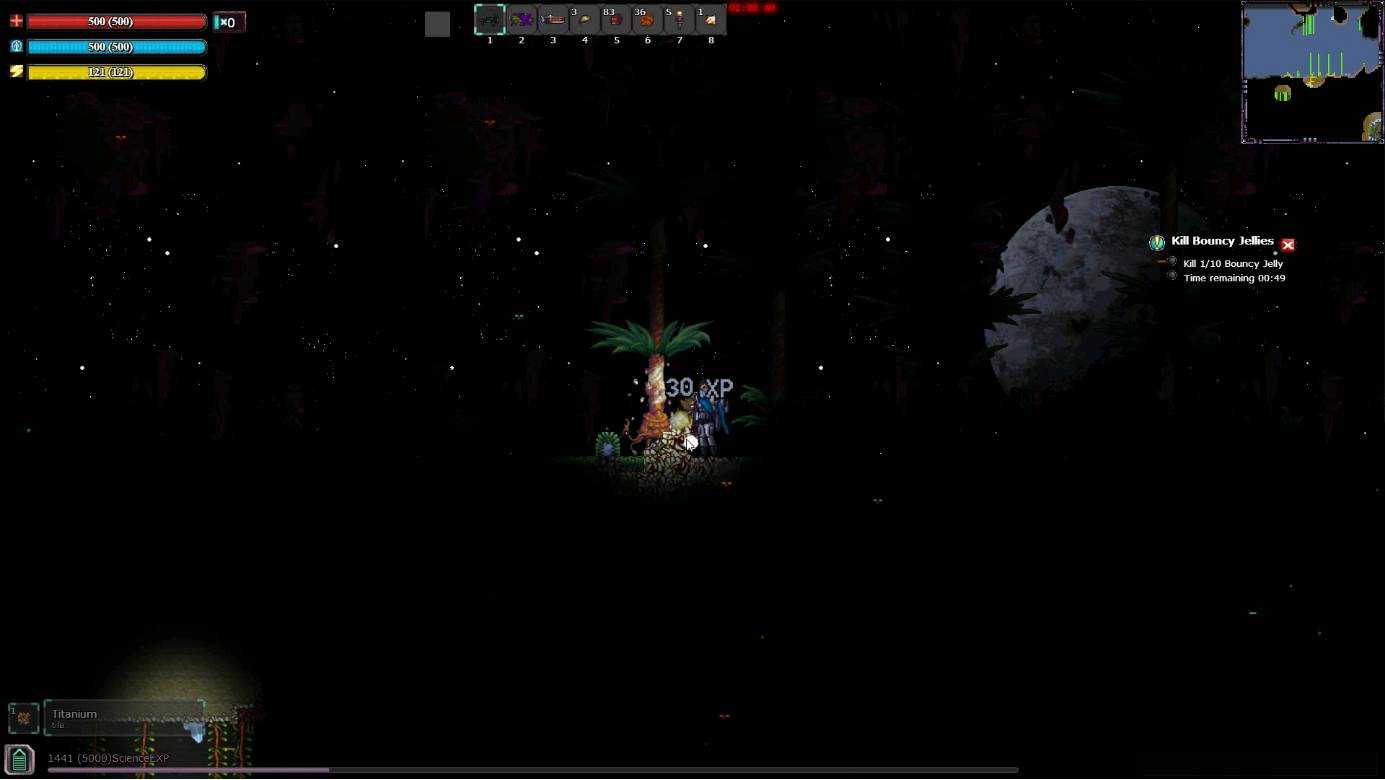 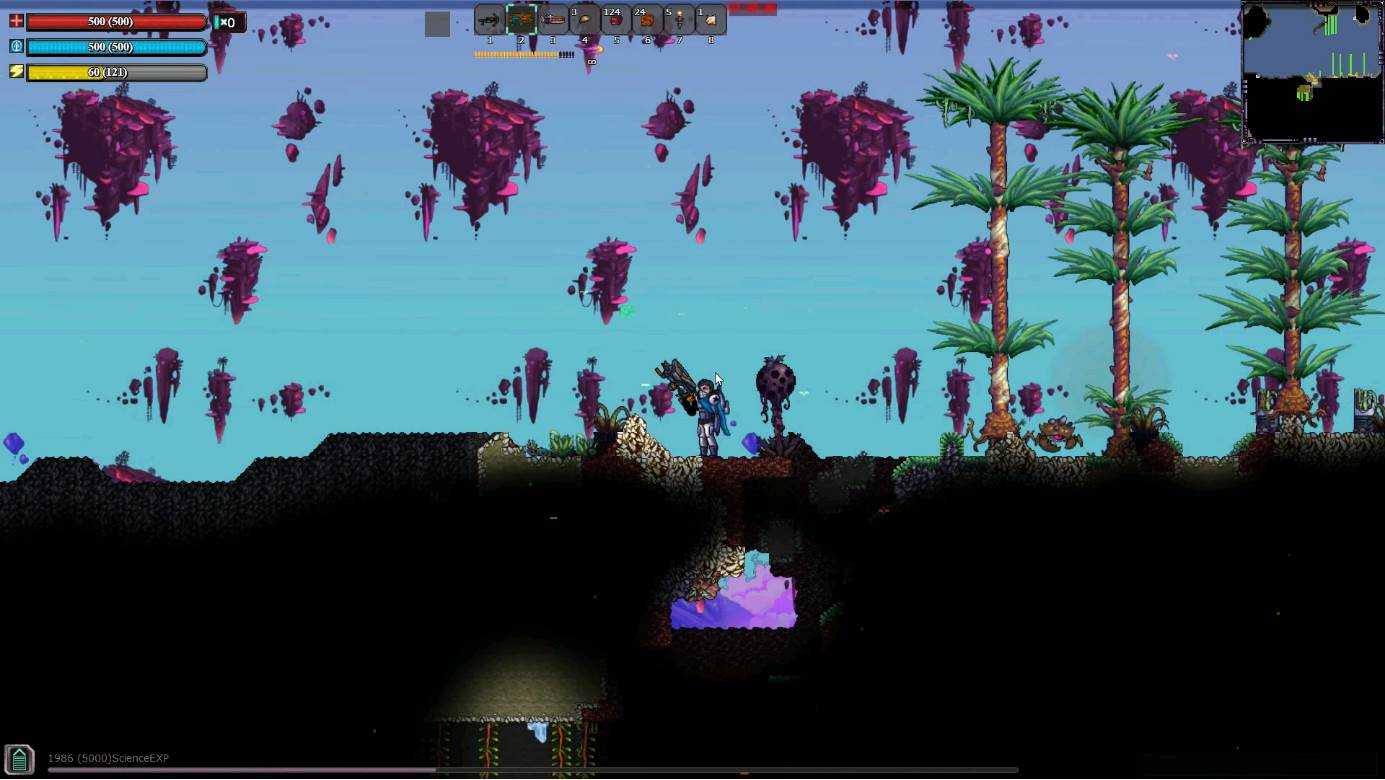 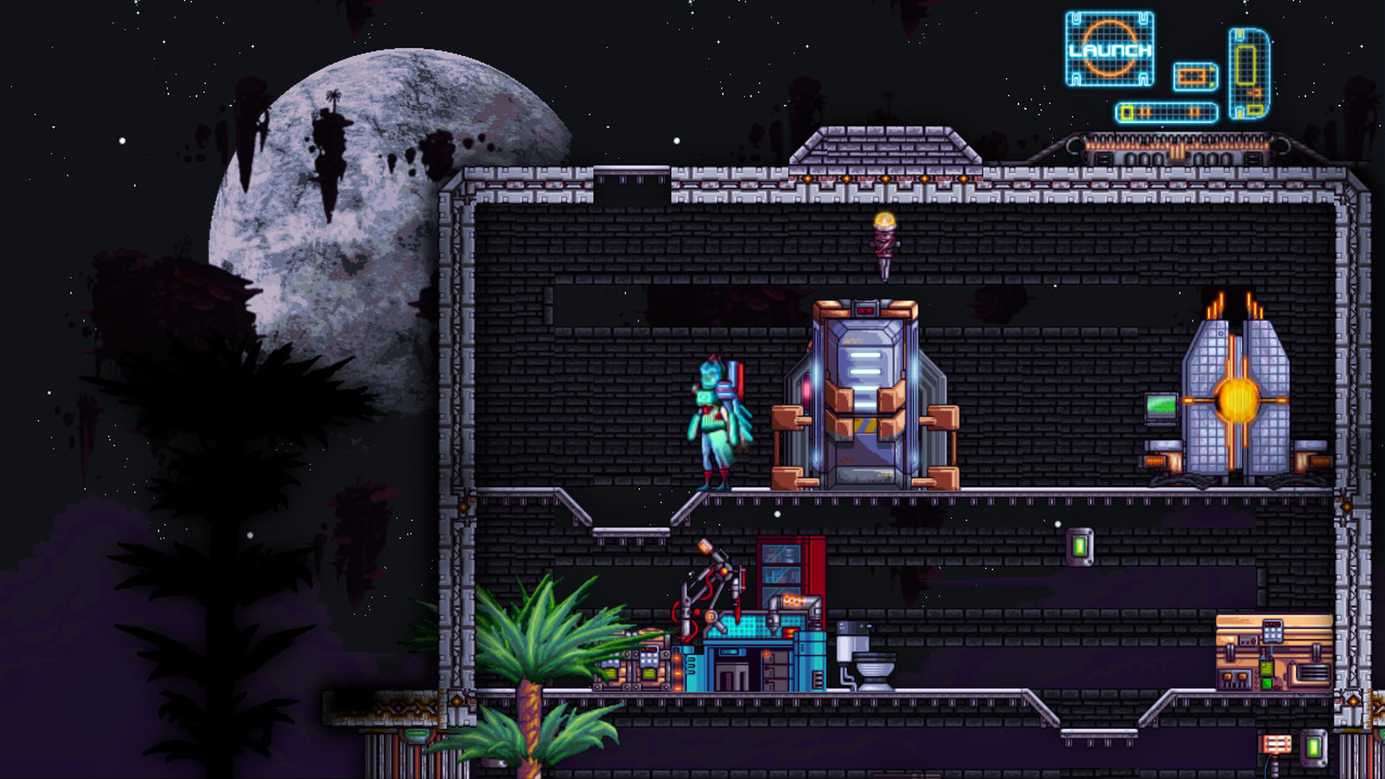 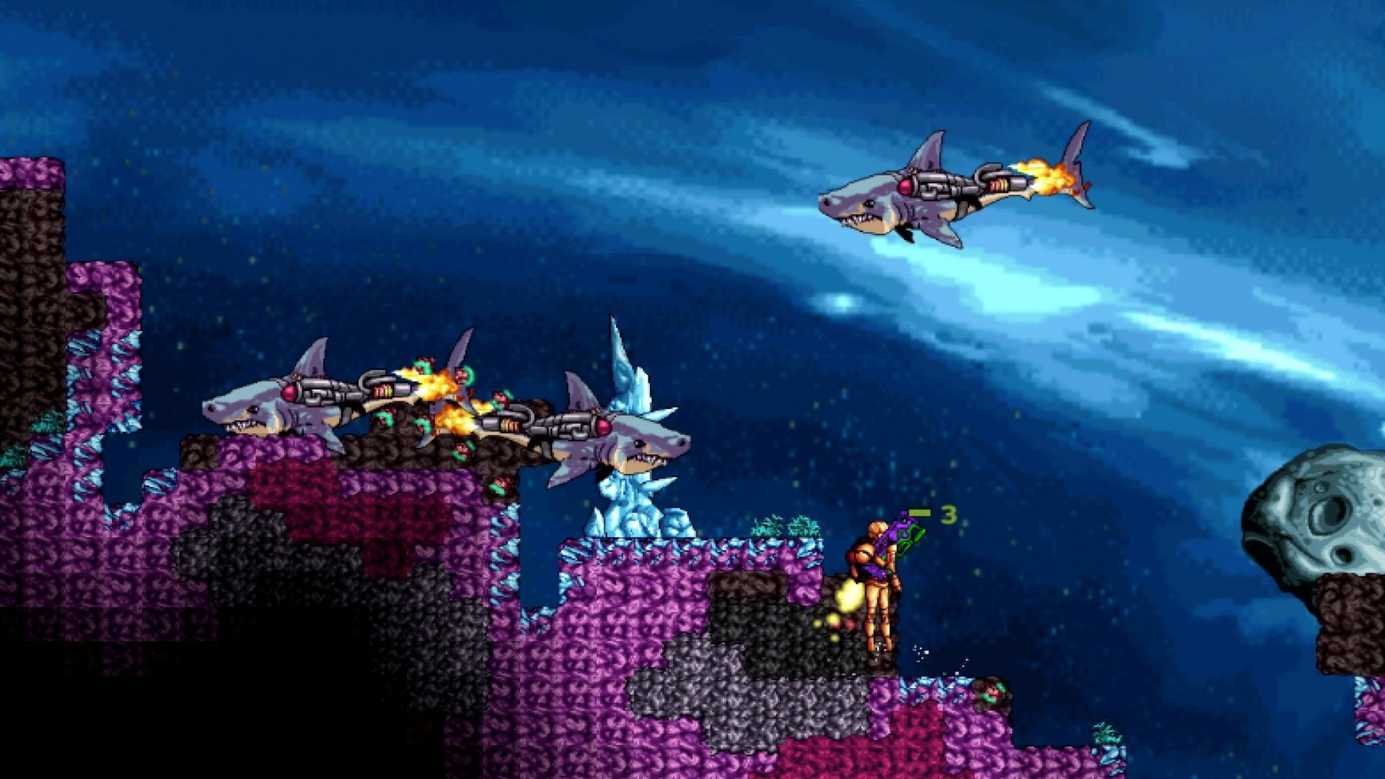 System requirements for EDGE OF SPACE

EDGE OF SPACE review and gameplay of the game

Edge of Space is a two-dimensional sandbox game from Handyman Studios, which has elements of survival. This product offers a completely open world, as well as the possibilities of terraforming, crafting and construction, and you can start with anything. In addition to the sandbox and survival features, the game has some kind of plot. According to the idea, you are an employee of the space megacorporation ArkCo, who got into a kind of analogue of the Bermuda Triangle. Isolated from civilization and far from home, you will have to create your own colony and search for alien technologies. You can go through the storyline either alone or in the company of friends, this is the main difference between the project and another 2D sandbox — Terraria. The other differences include congestion and a smaller number of opportunities. In general, the game resembles a good platformer, but why do we need a good one when there are excellent Terraria, Starbound and Dig Or Die, even if some are not online? So it turns out that in the future, Edge of Space, especially with such a performance, little shines.