Establish your name across the galaxy as the bravest and daring warrior.

Empyrion – Galactic Survival is an open-world sandbox game with the elements of survival. The story unfolds in outer space on some distant planet where the ship of a playable character has crashed. You're assuming its role and take on quests of finding useful items and provide yourself with basic resources including food. As you collect enough raw material, you can craft starter equipment and don't forget about a weapon. The game is populated with enemy bots and other players. The third-person shooter side of the game is represented decently and you'll be thrilled especially if you've never been in combat on an alien planet before. During completing a survival routine you're expected to build a new ship instead of a crashed one. With its help, you can fly over other planets and establish your name as the bravest warrior there. The aforementioned activities imply a solo walkthrough, but nothing prevents you from inviting friends to play at multiplayer to double the fun. 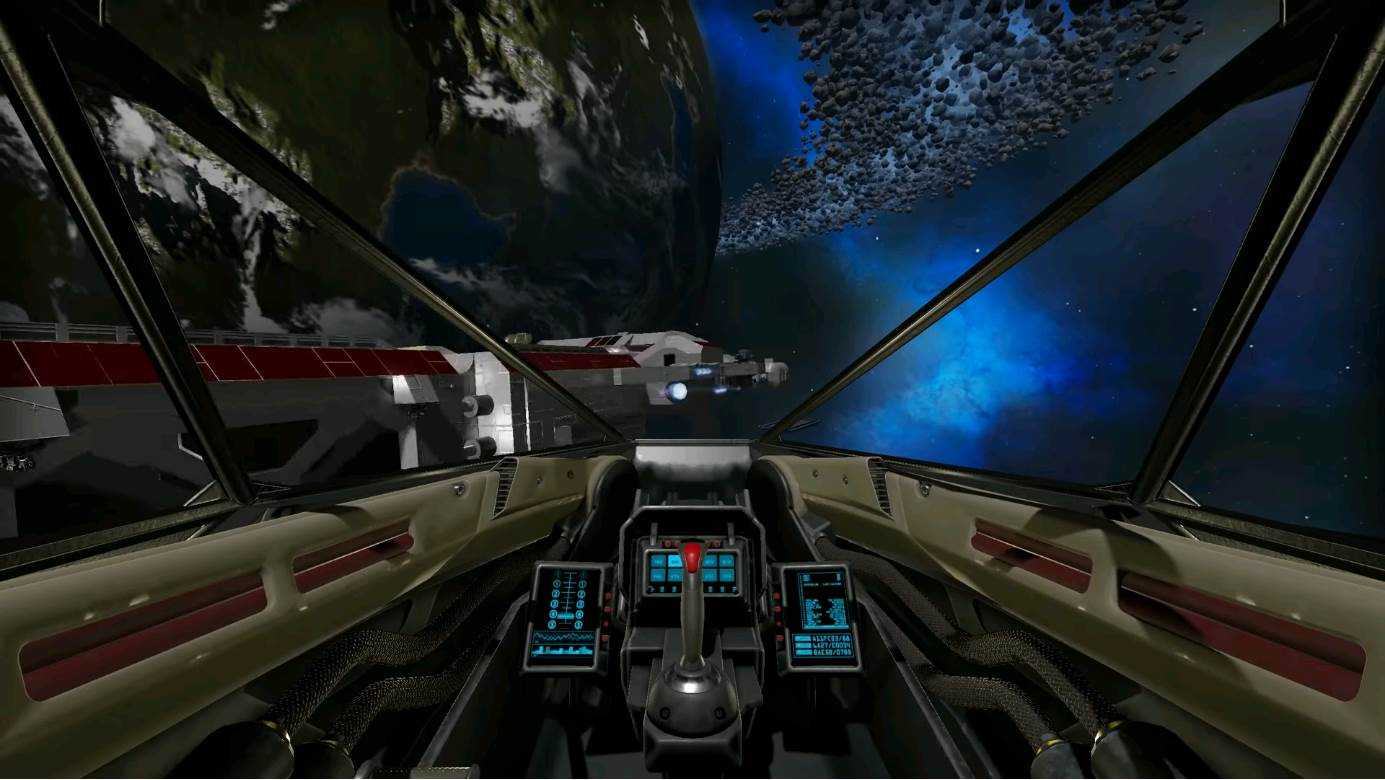 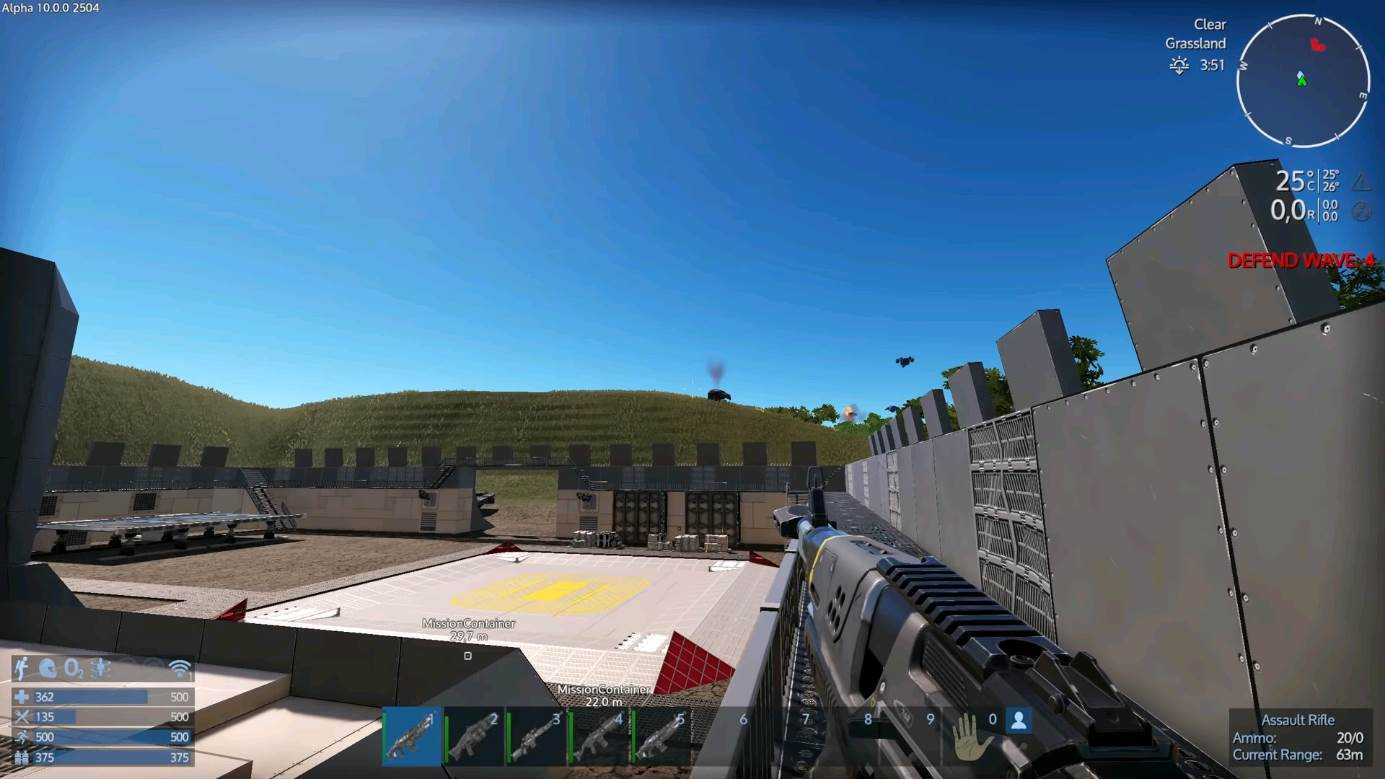 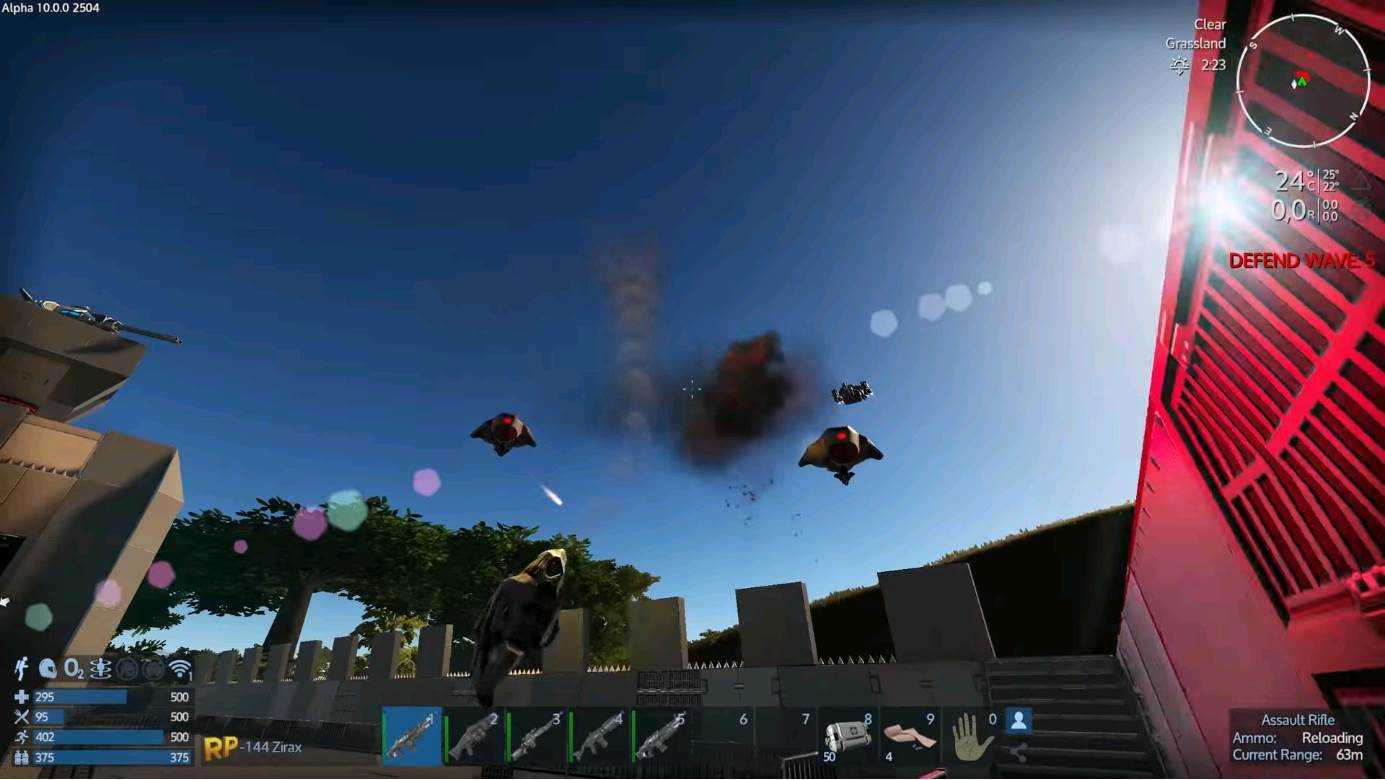 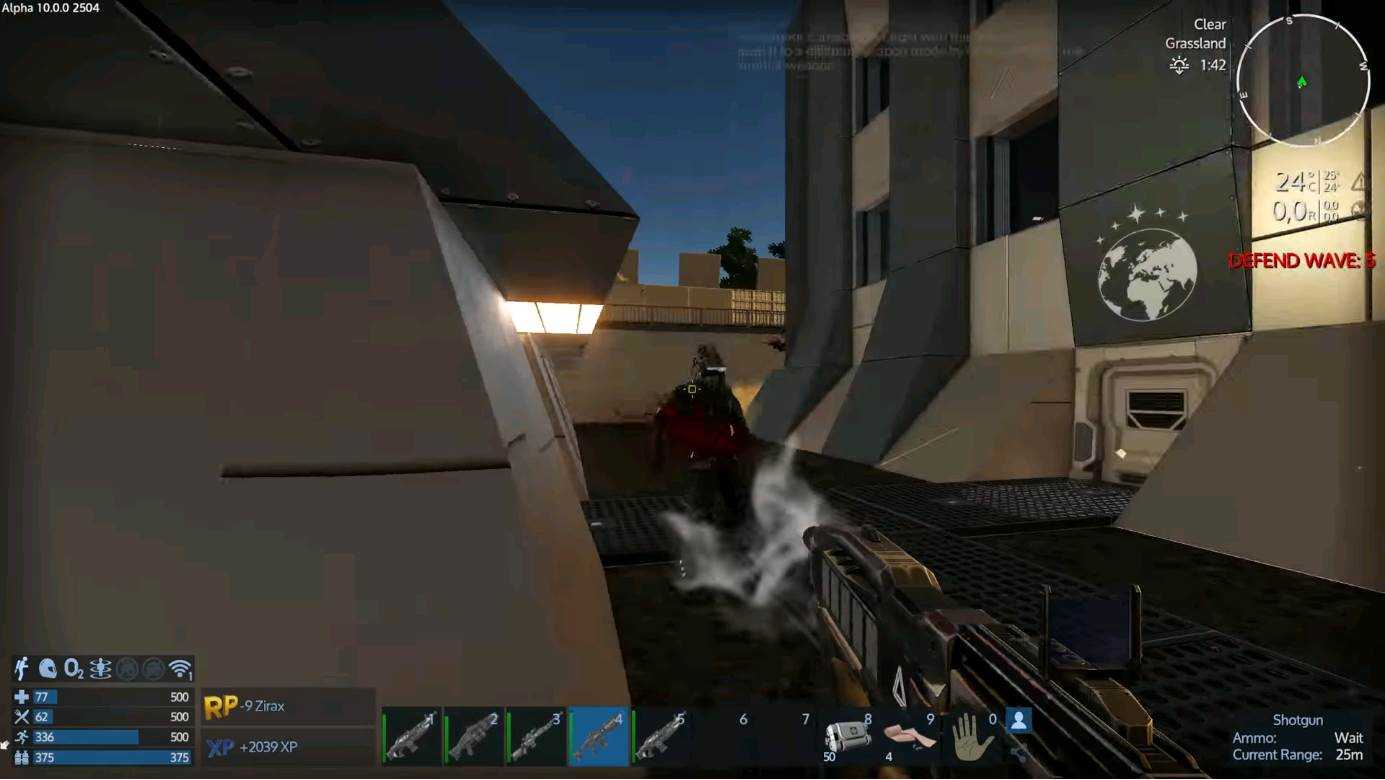 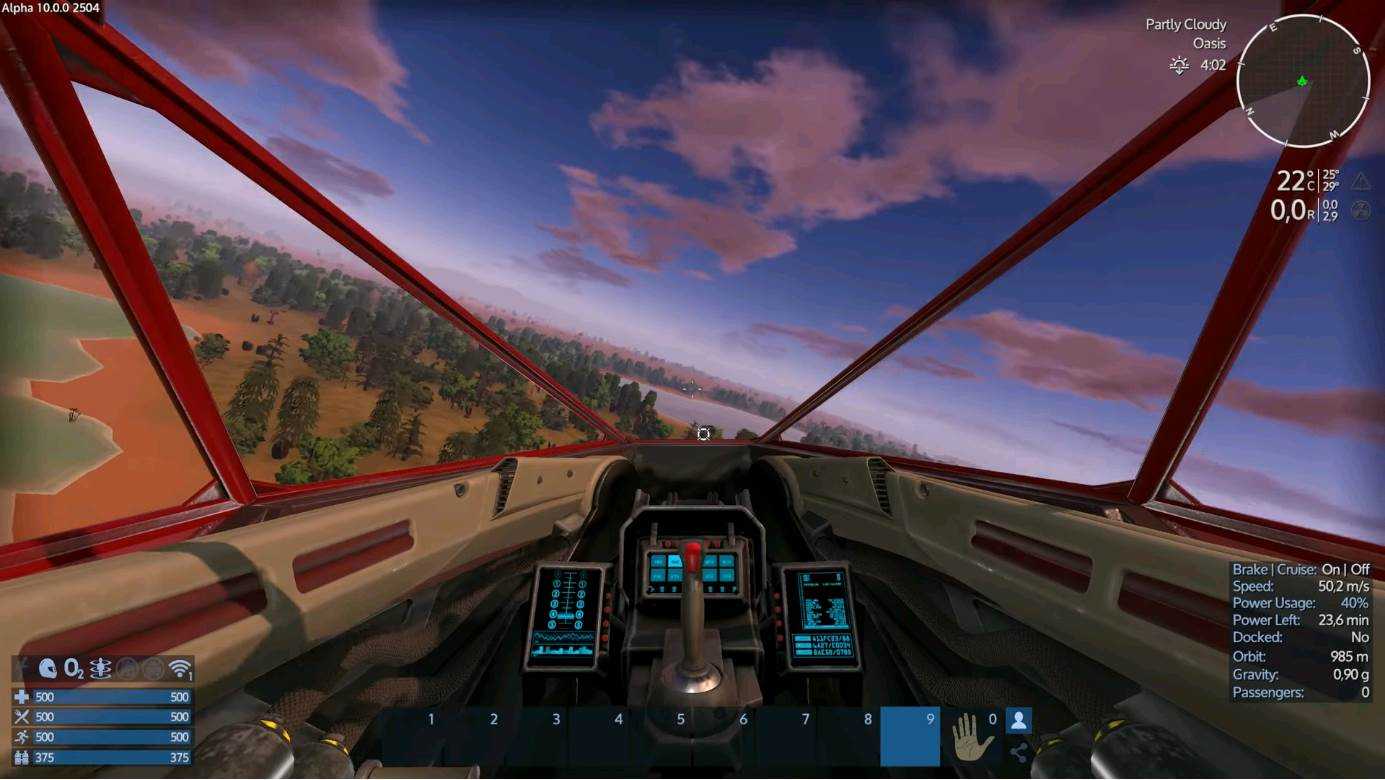 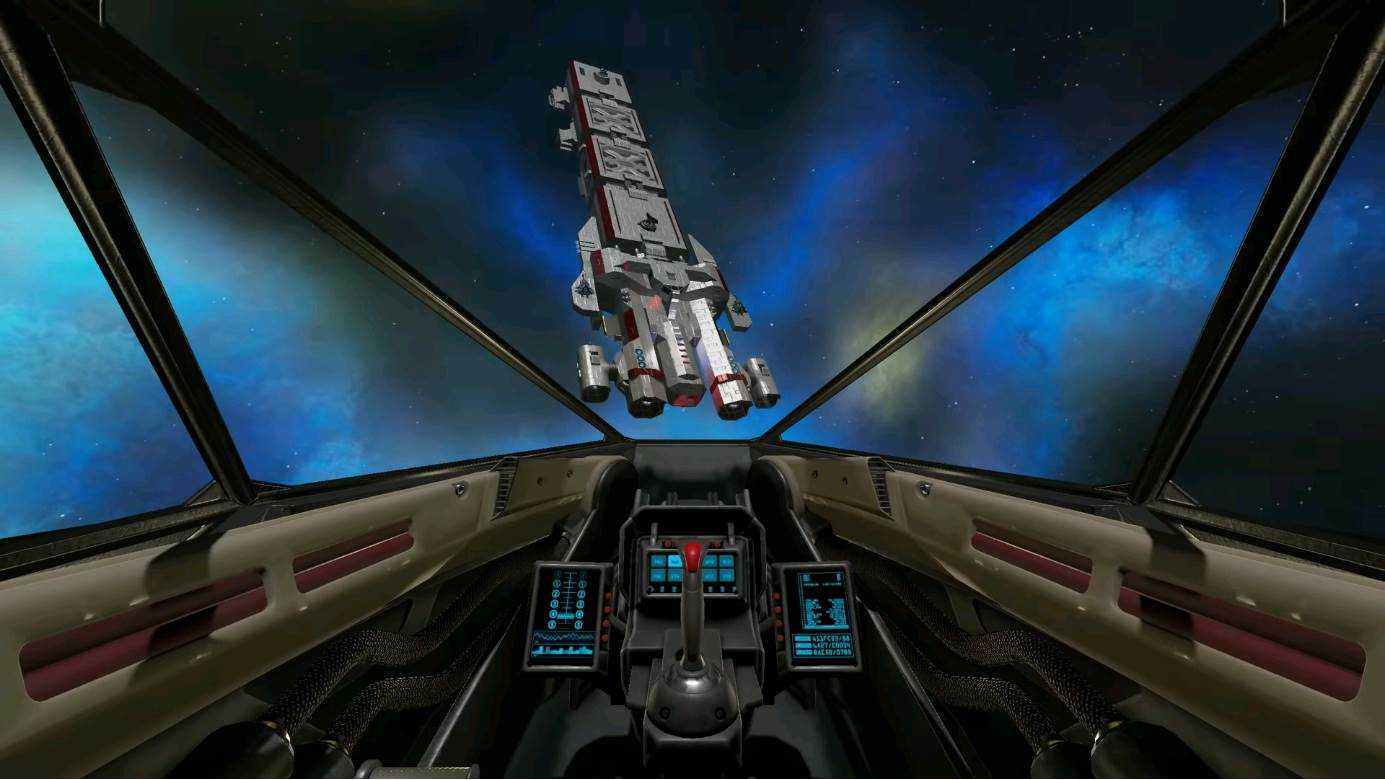 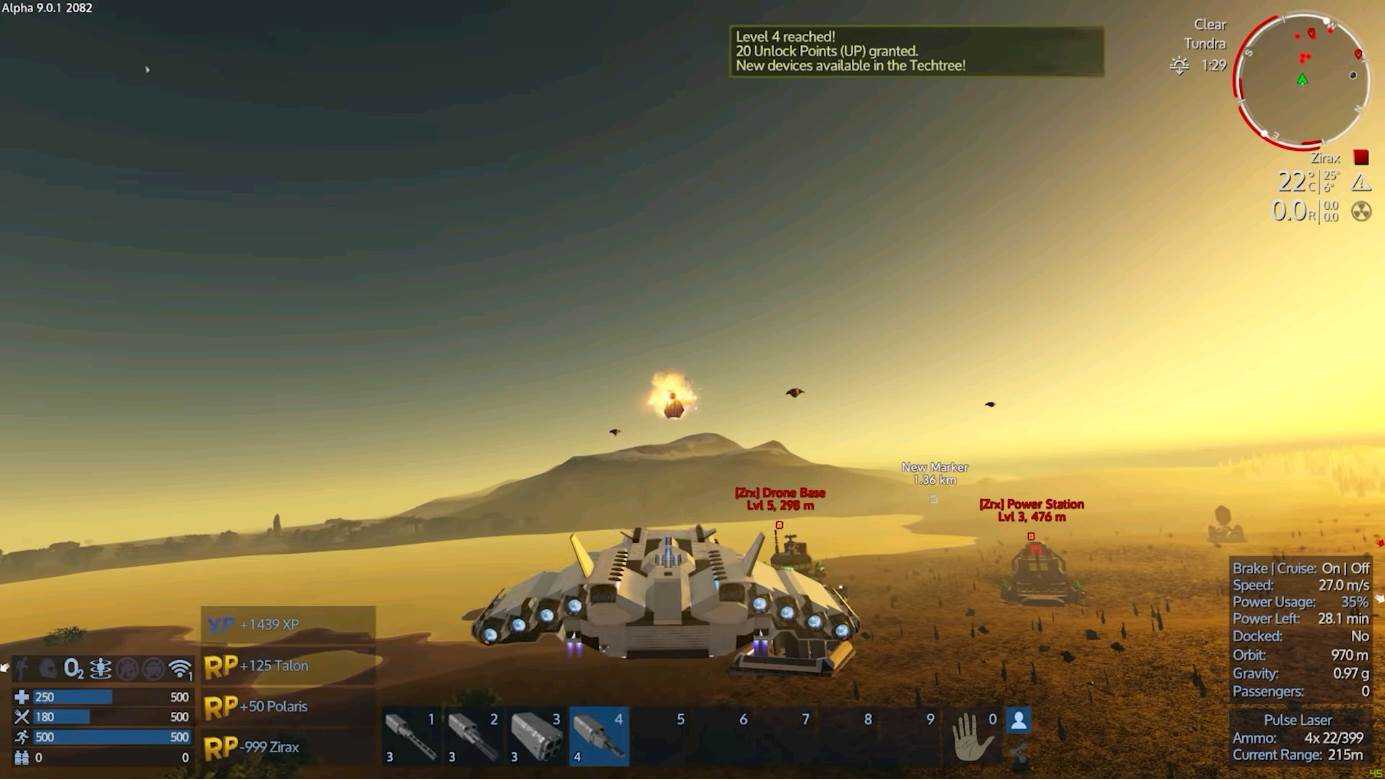 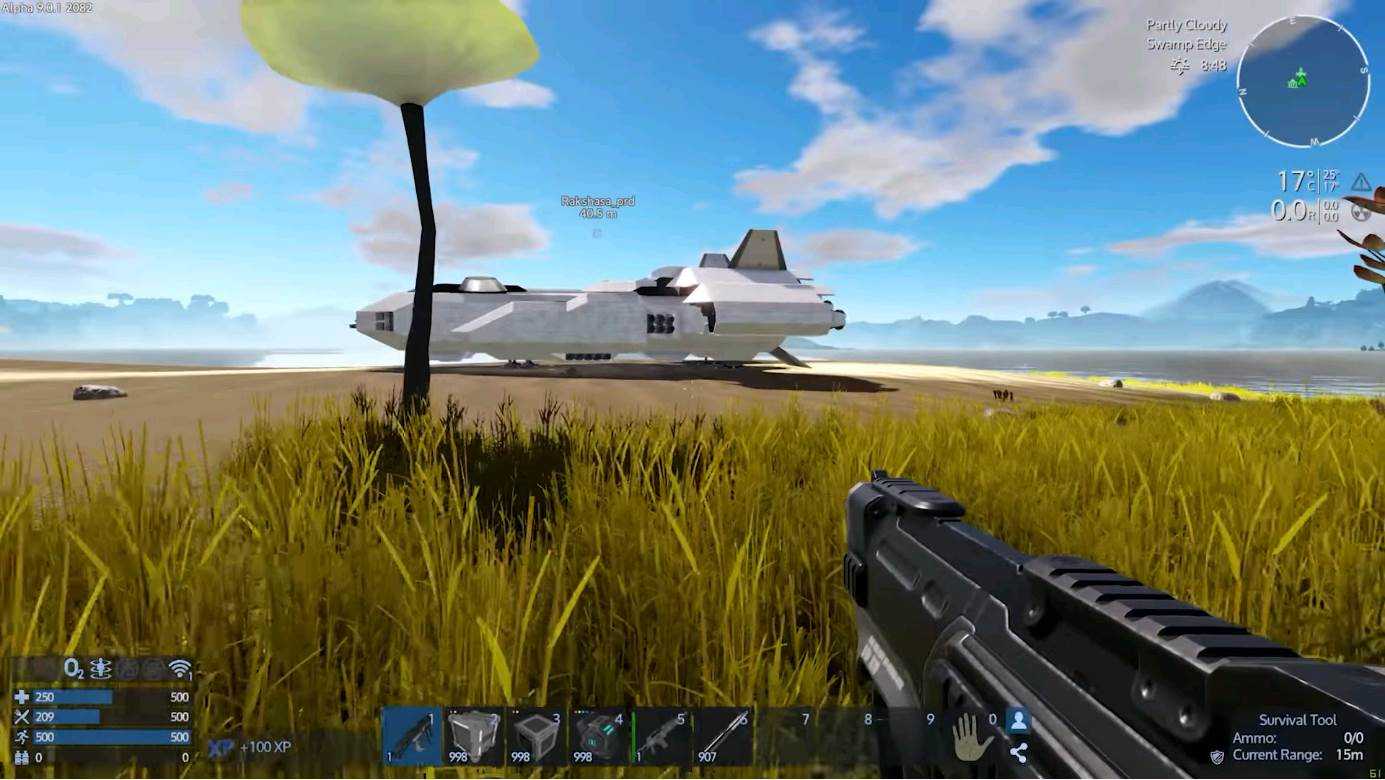 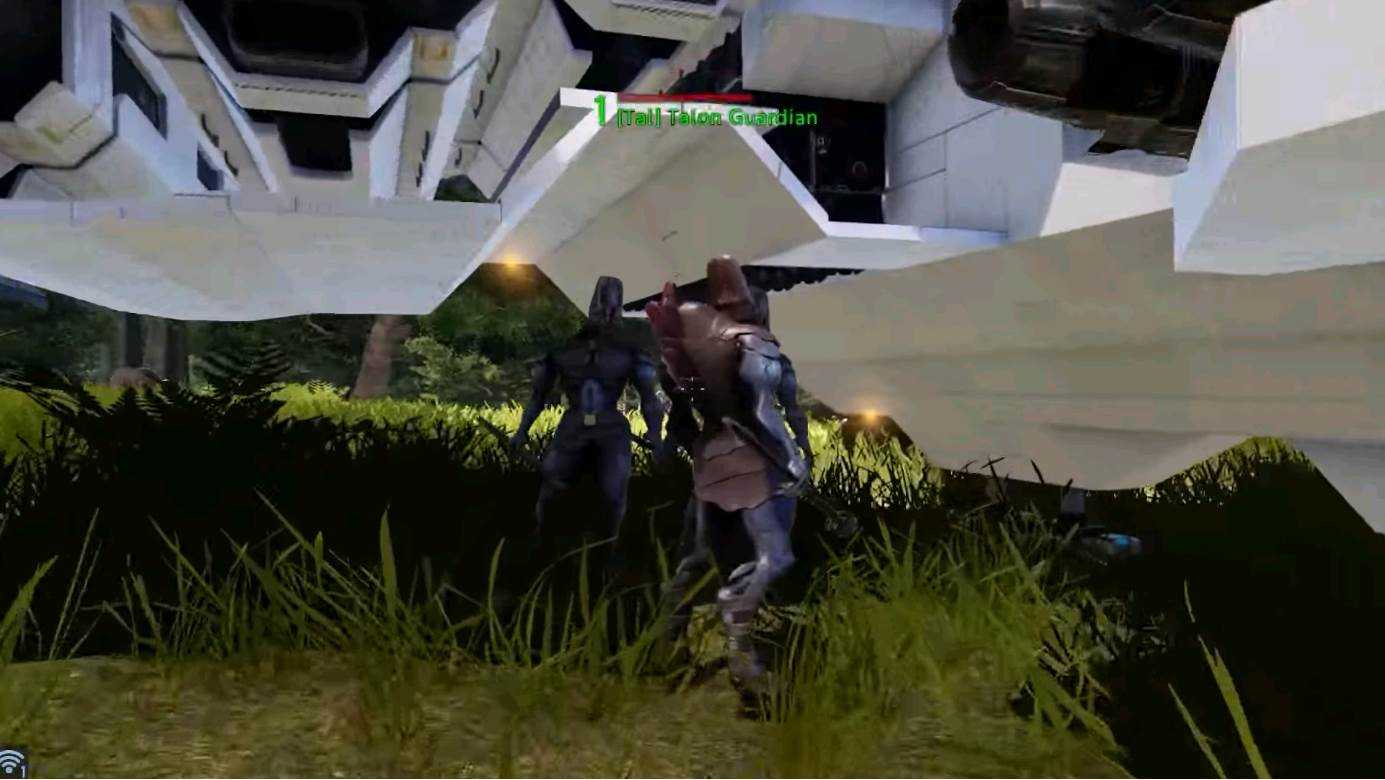 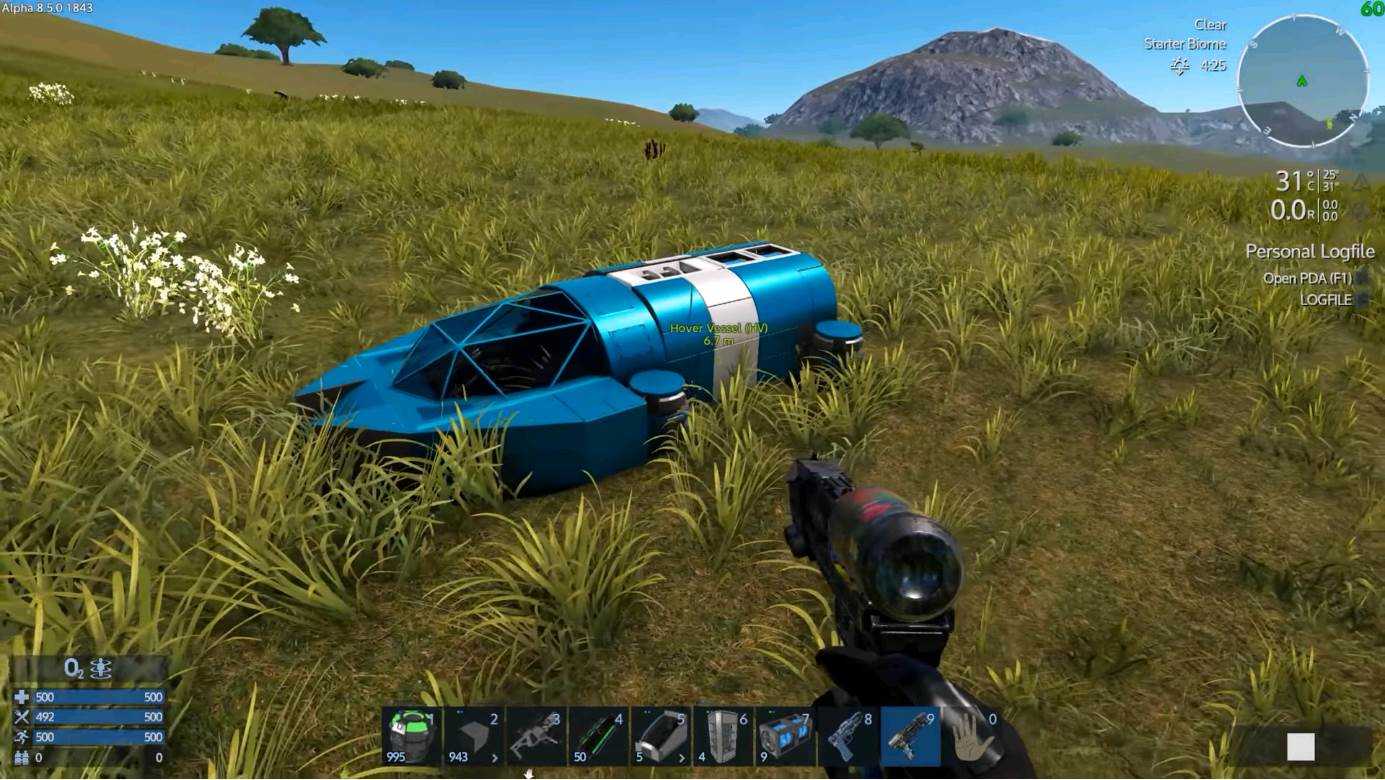 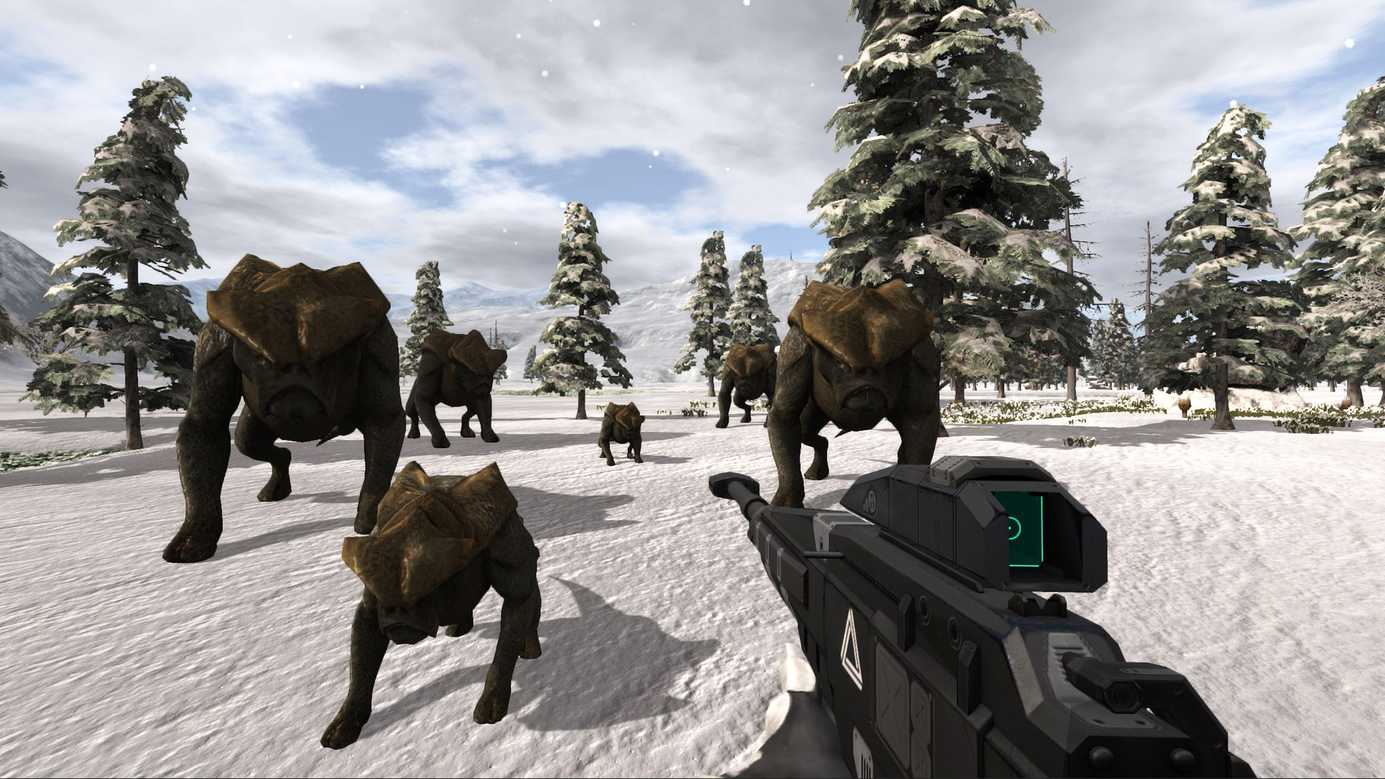 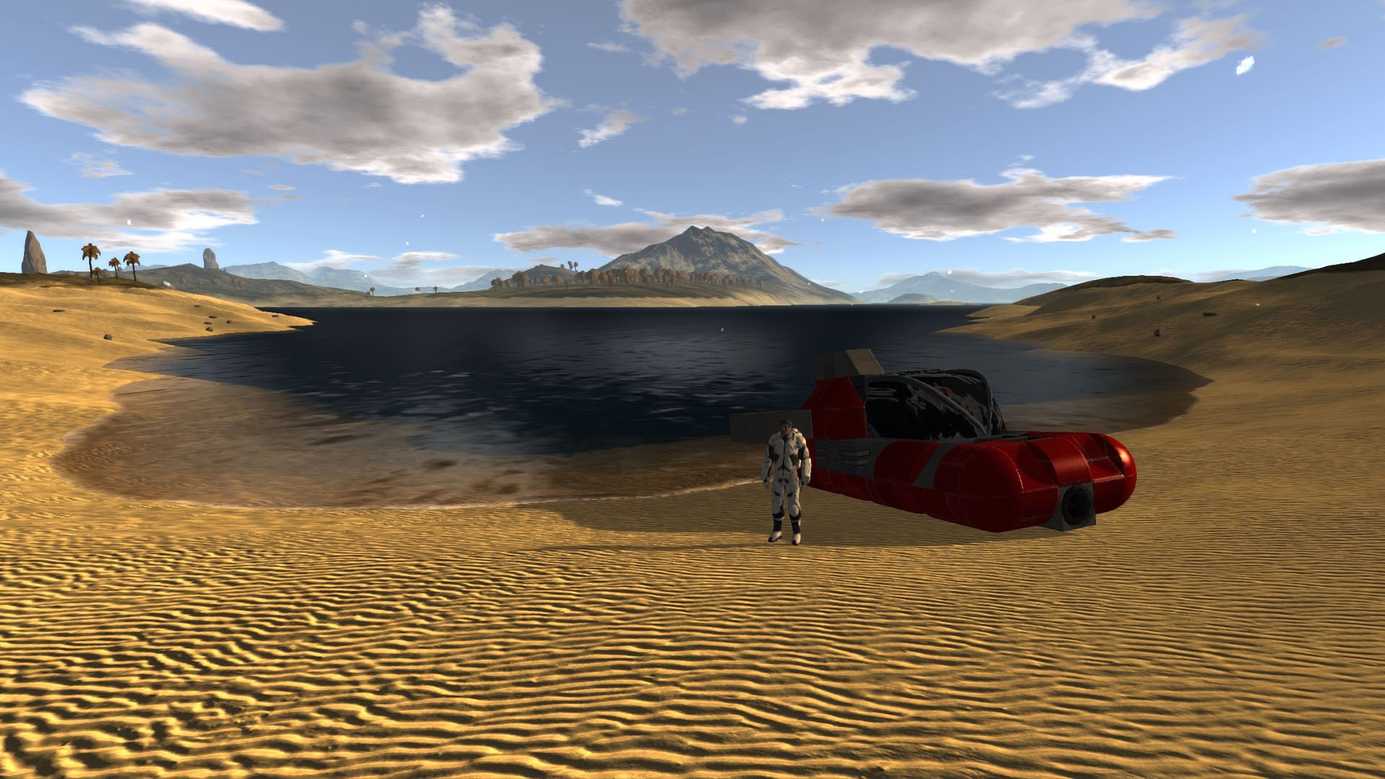 Empyrion – Galactic Survival review and gameplay of the game

Empyrion-Galactic Survival is a 3D open world, space survival adventure in which you can fly in space and land on planets. Build, explore, fight and survive in a hostile galaxy full of hidden dangers.