This one is about to be the best realistic tactical shooter with awesome graphics and detailed character progression.

About Escape From Tarkov Game

Escape from Tarkov has been in development by a small indie studio for several years already. It's a rare case when the years of development give promising results as more trailers with actual in-game footage are released constantly. Developers position the game as a military sim and MMO role-playing game where you could feel what a true tactical FPS looks like. The game is story-driven and depicts the city of Tarkov as a center of a full-blown war between two giant corporations. The city is almost abandoned by civilians. Those who stay became scavs. Their only goal is to scavenge on the debris of once-prosperous city and fallen soldiers while yours is to escape from that place in one piece. You're offered to join either of the opposing sides of the conflict but you can play as the scav. Scav progression is separated from the main character and allows you to collect resources for further use by the latter. Trade mechanics are important for leveling up. You can establish a reliable connection to one of the merchants and purchase the latest pieces of ammo and guns from it. Speaking of the character, apart from acquiring new skills, you'll feel the responsibility for its health and carried arsenal. Each piece of weapon is upgradable and needs to be repaired if it sustained damage. Escape from Tarkov is highly anticipated by gamers all around the world who eagerly watch new gameplay videos and can test the game in its current state. 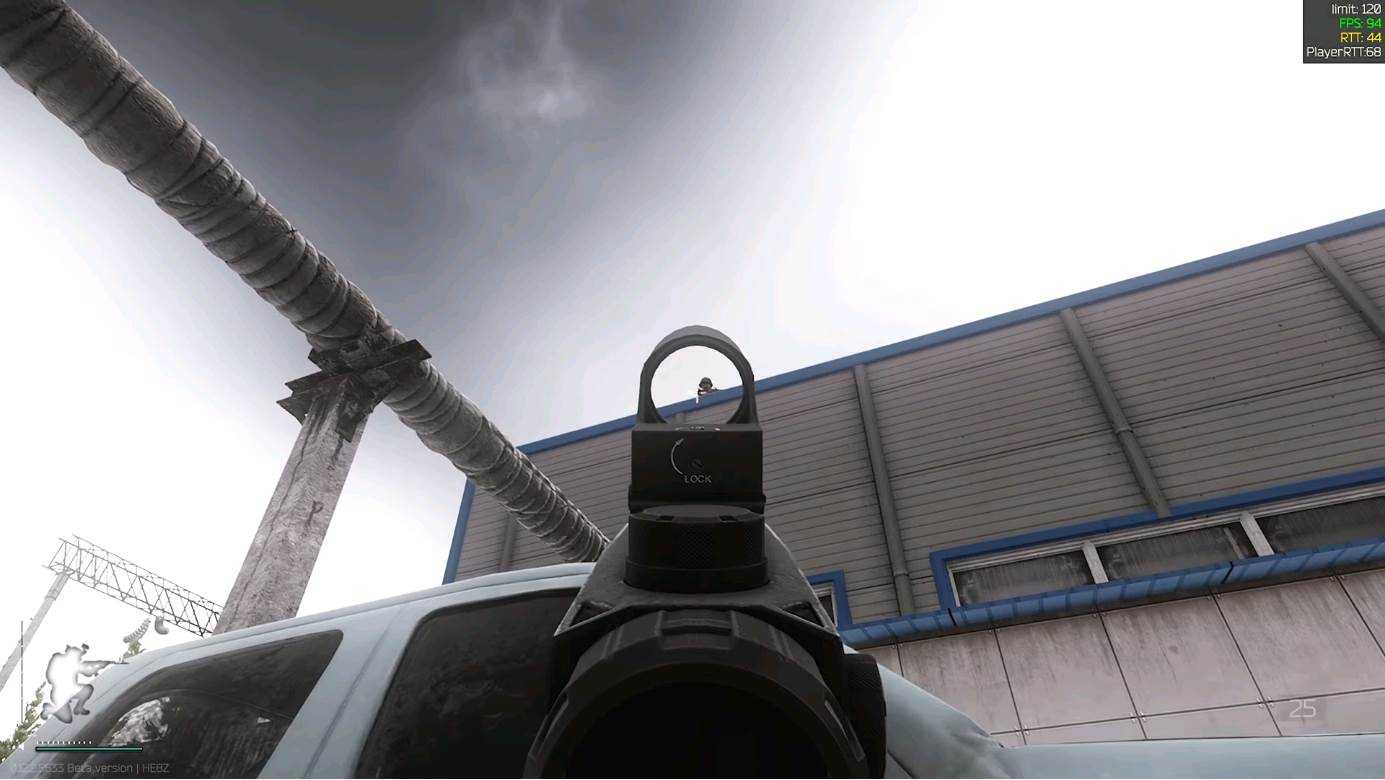 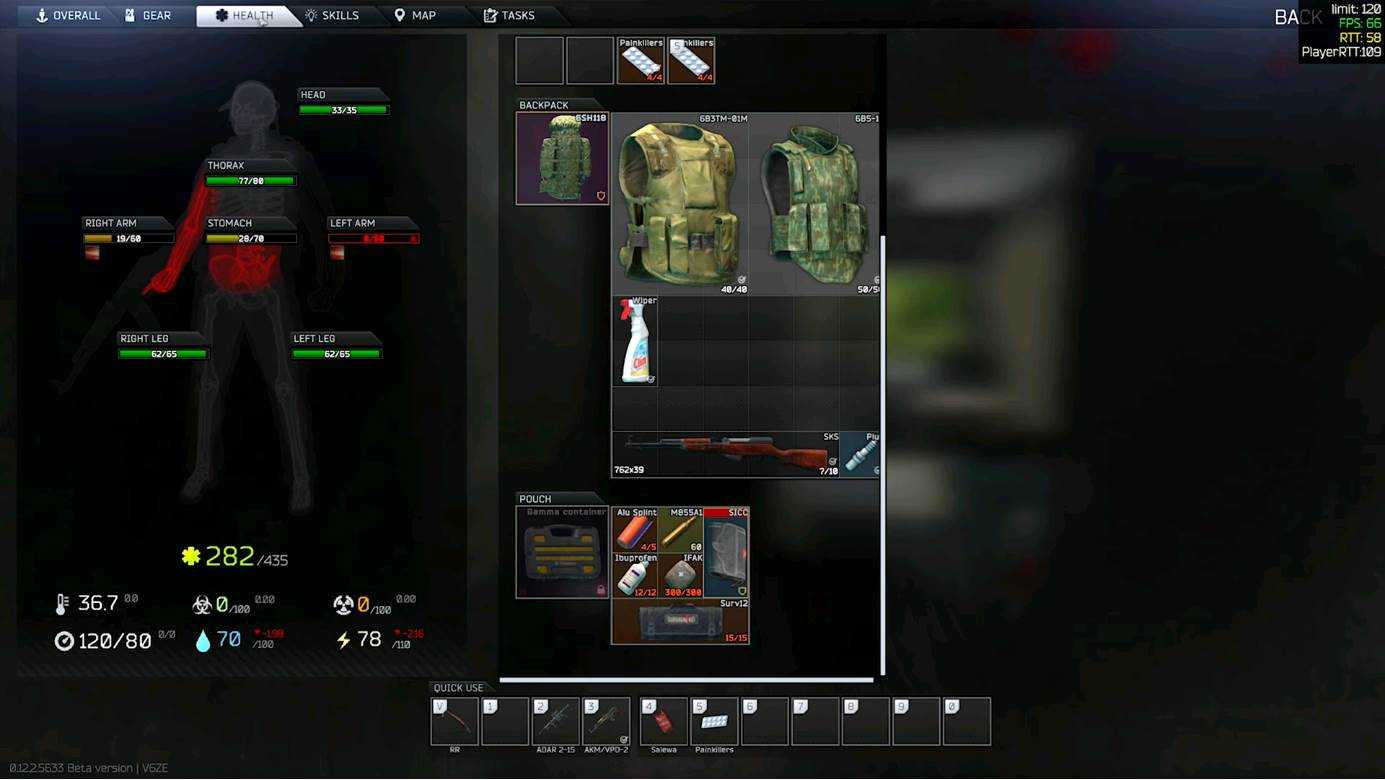 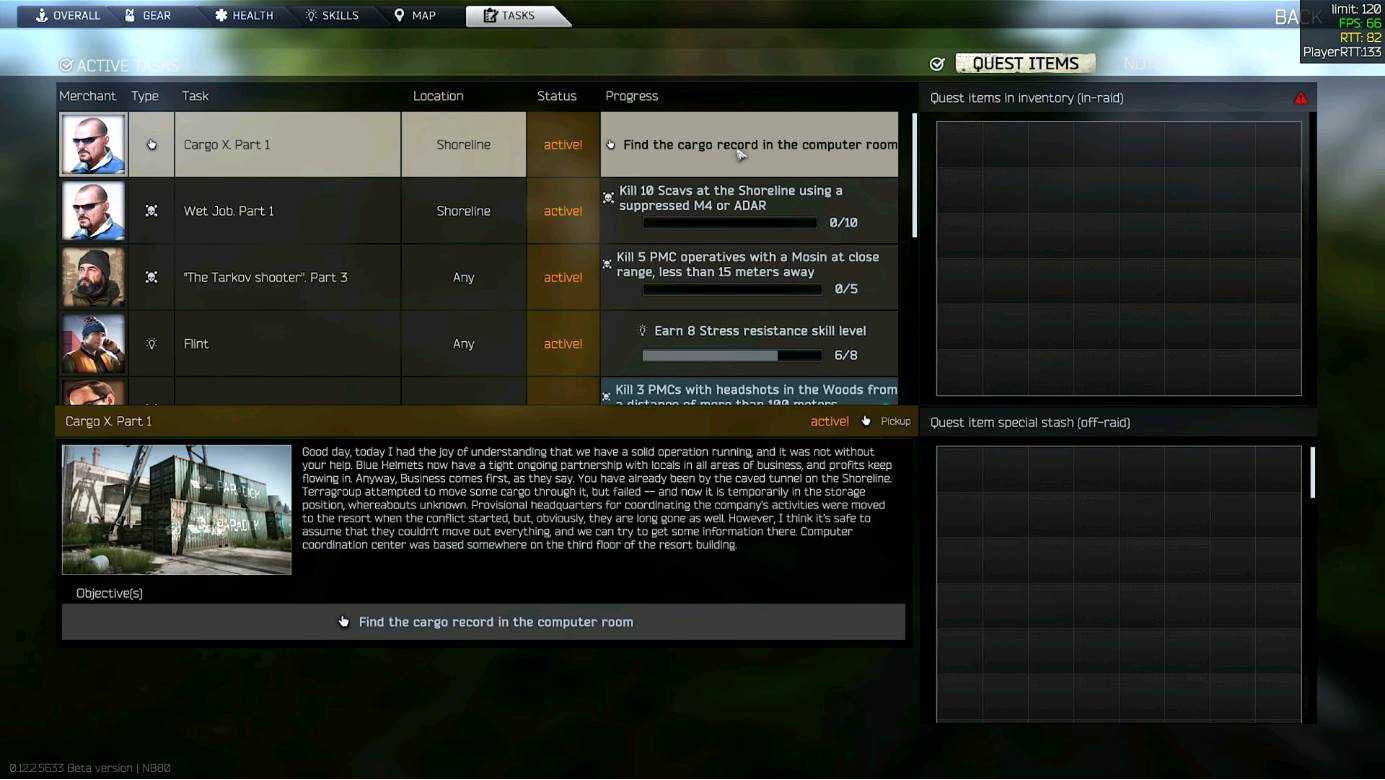 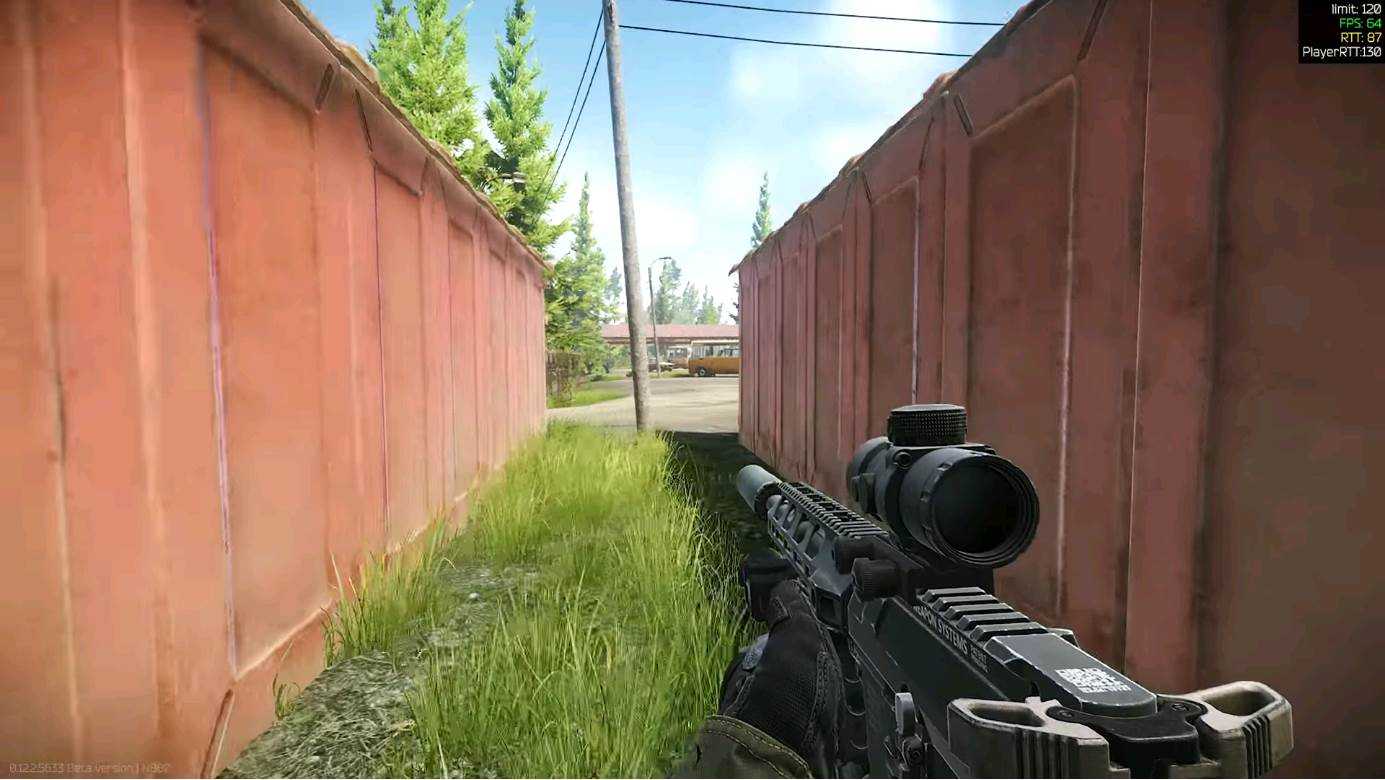 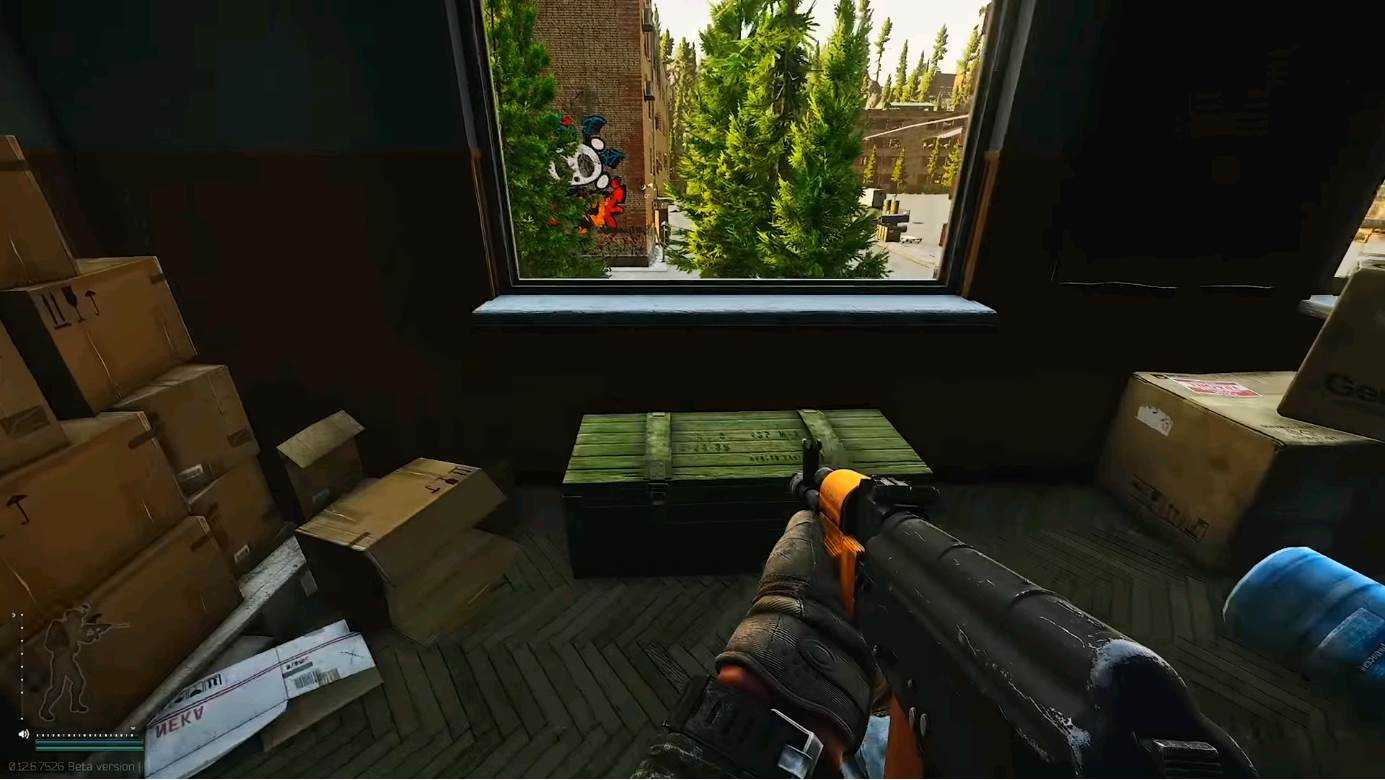 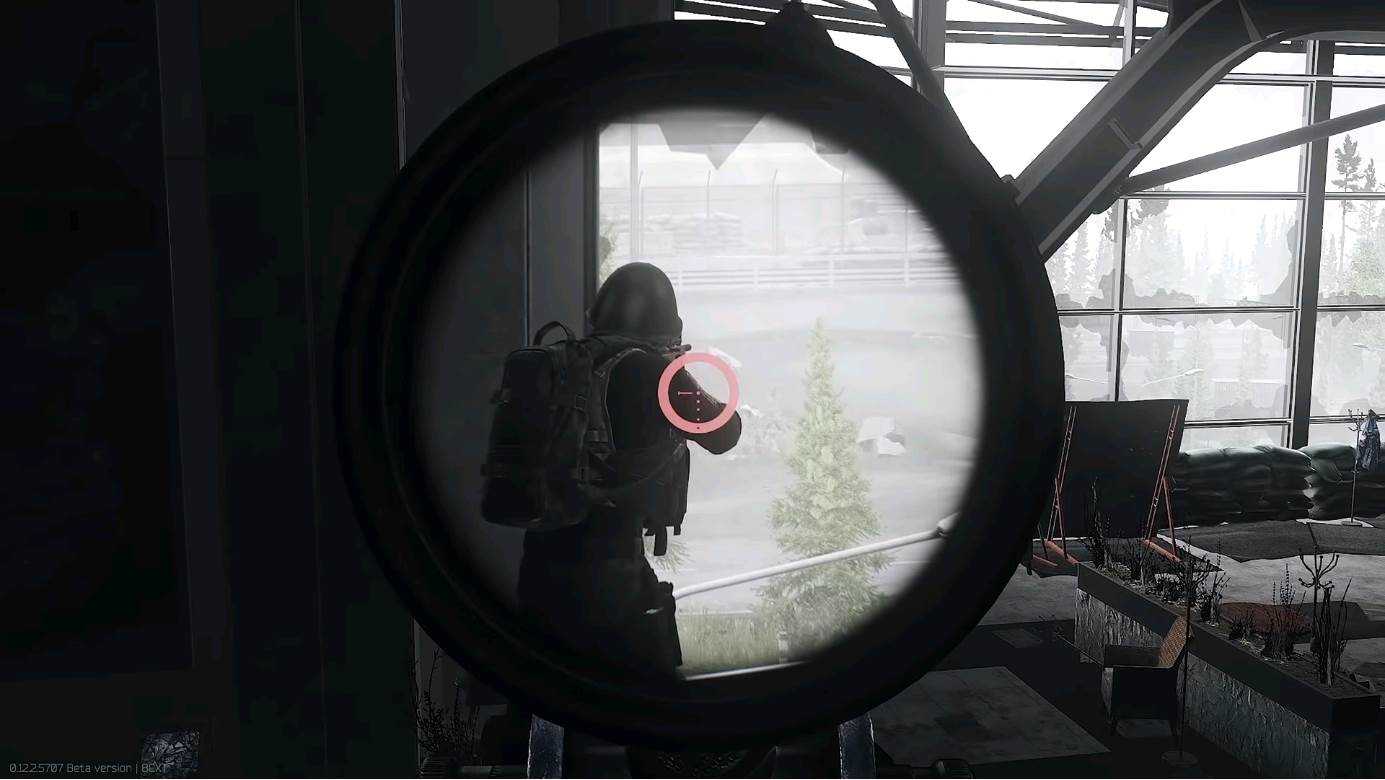 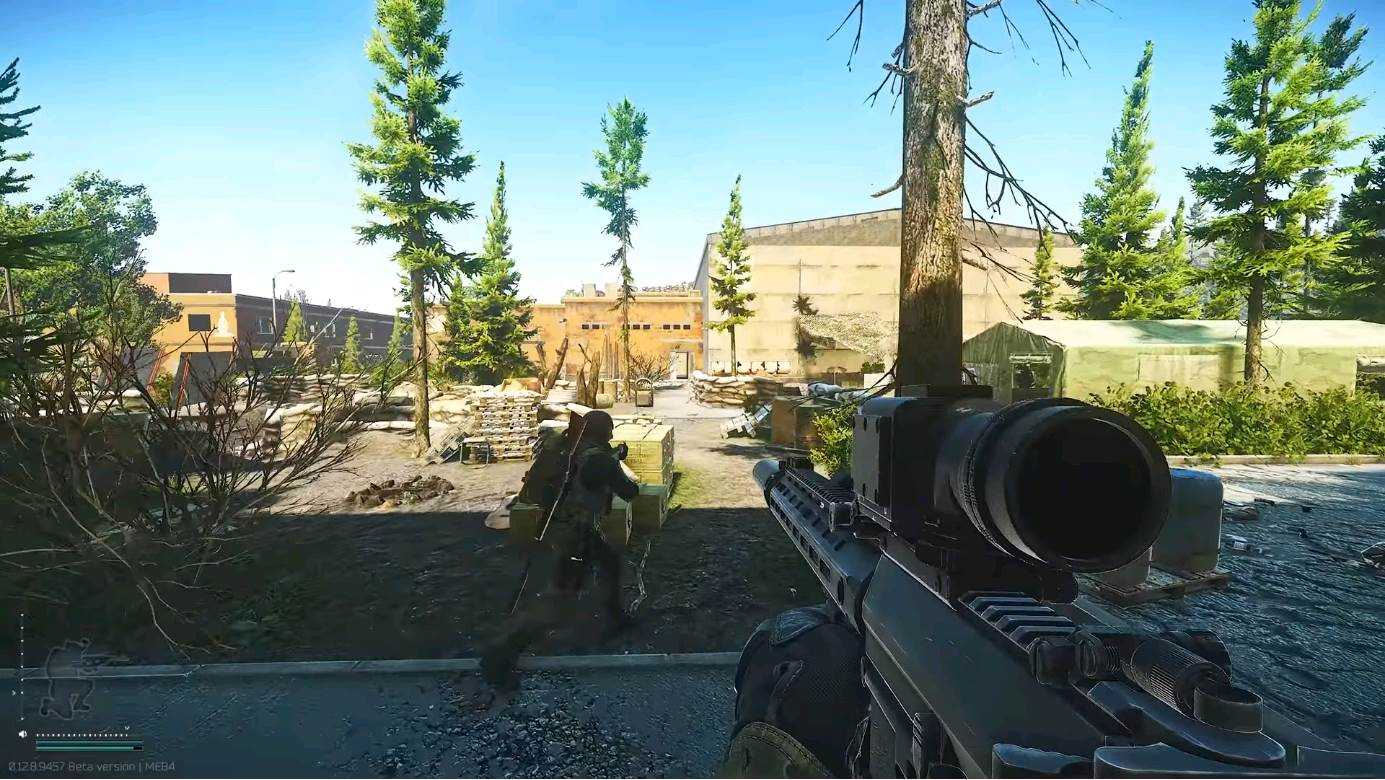 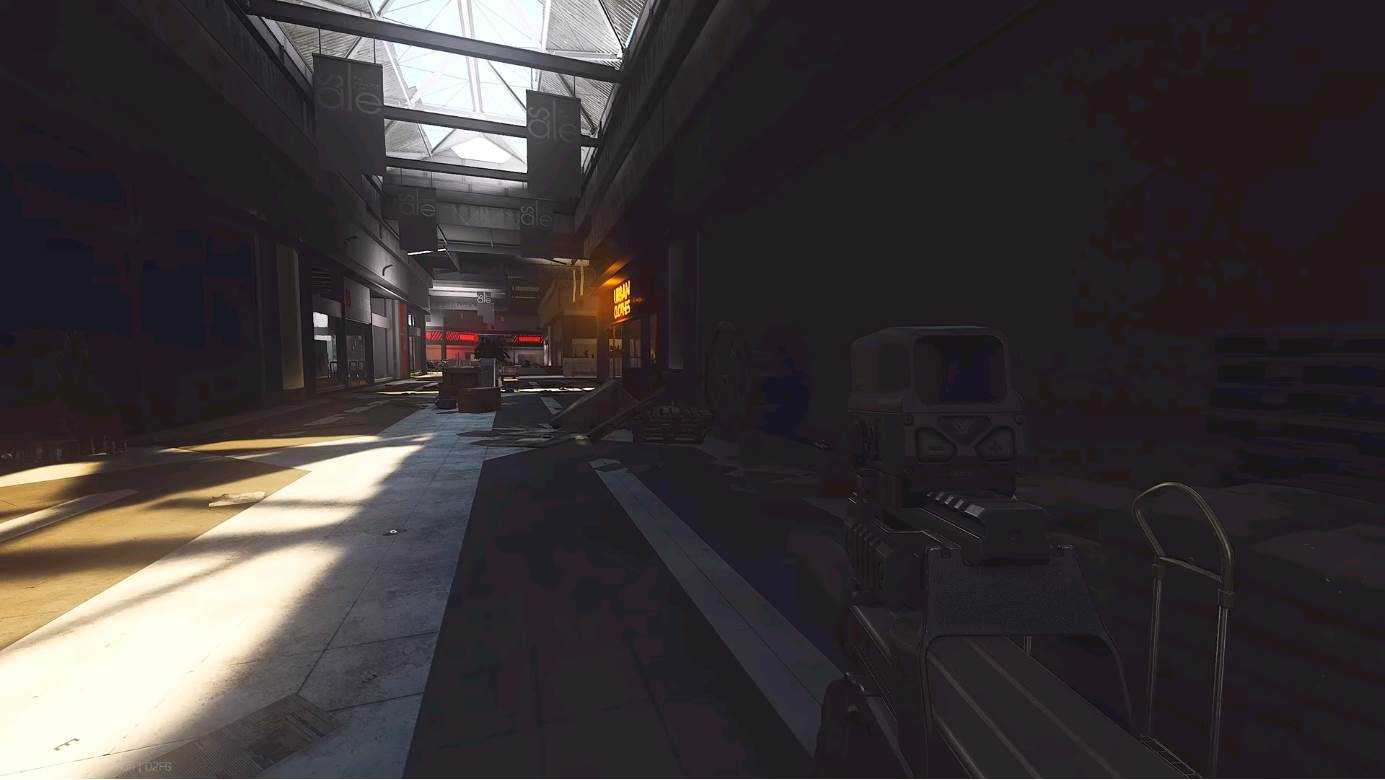 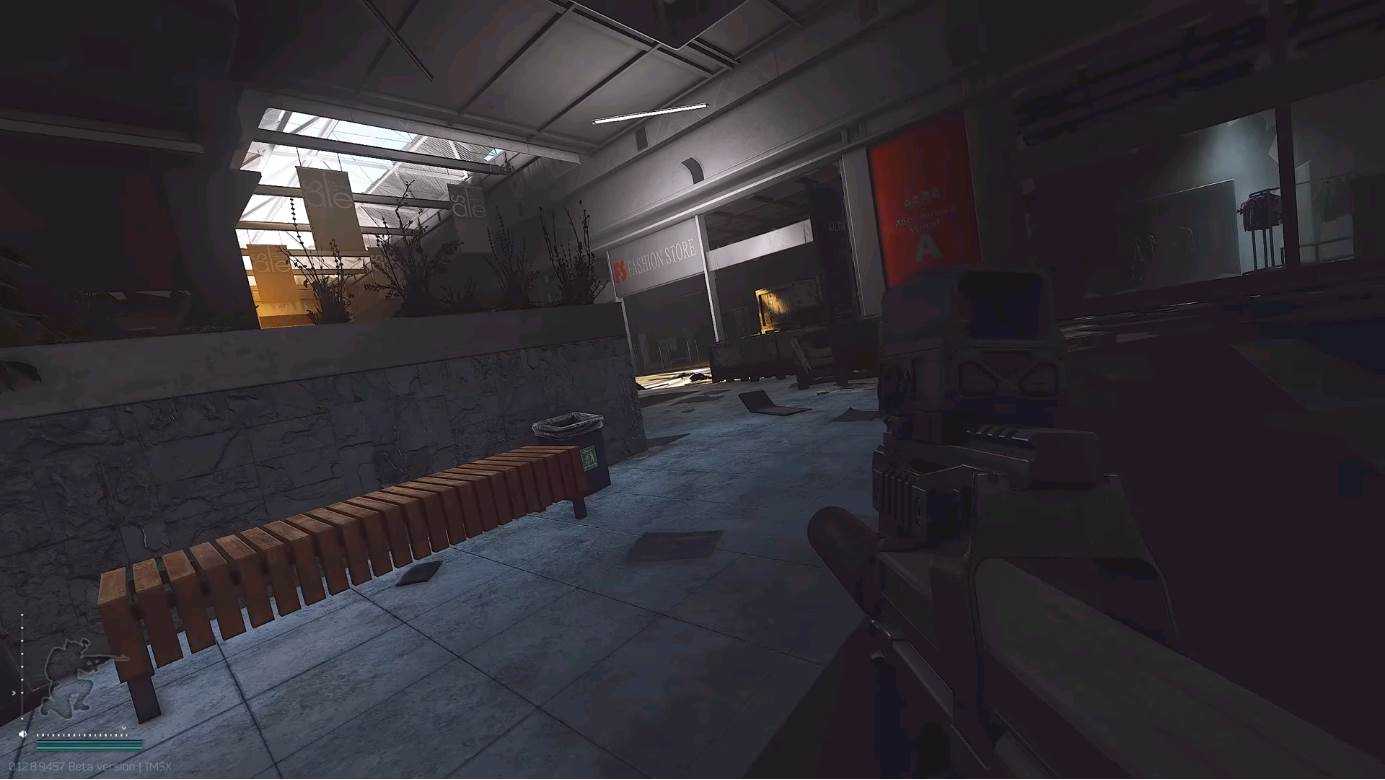 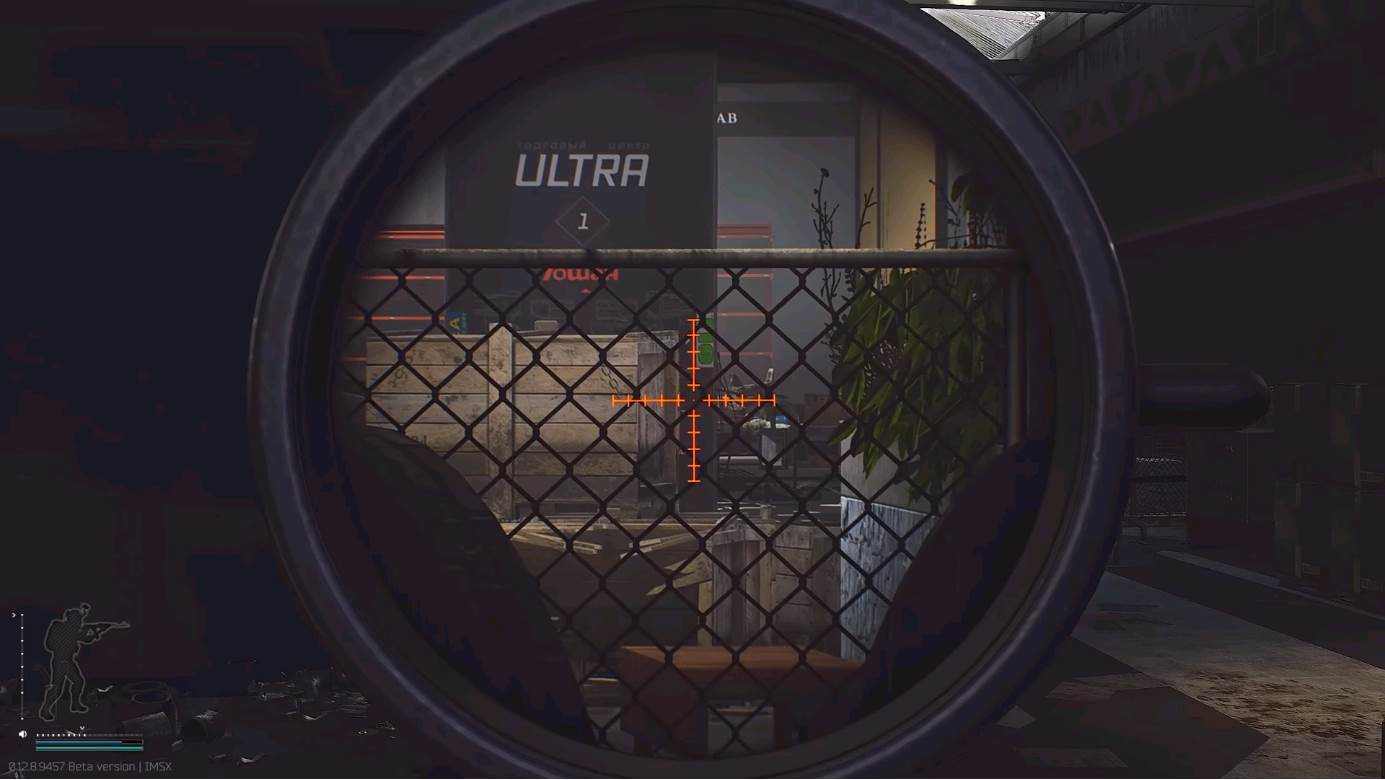 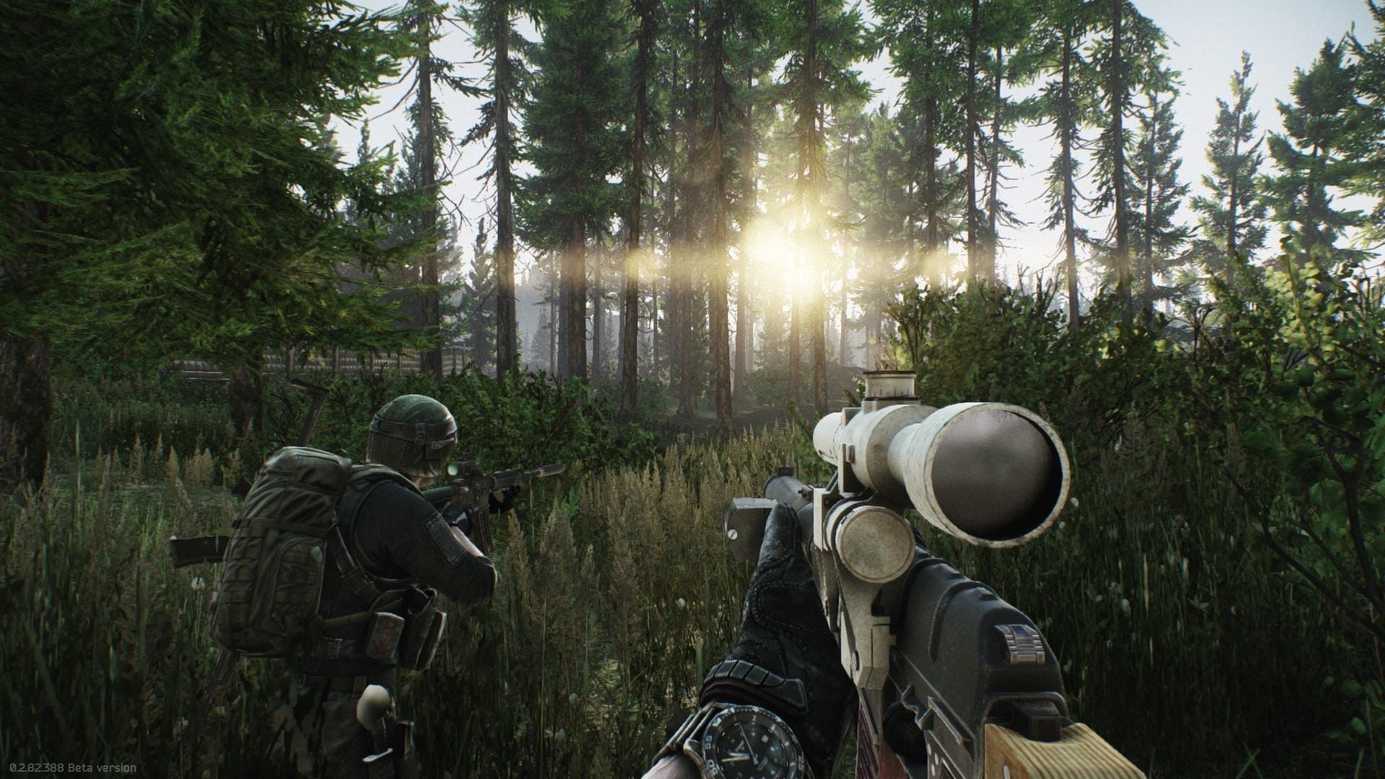 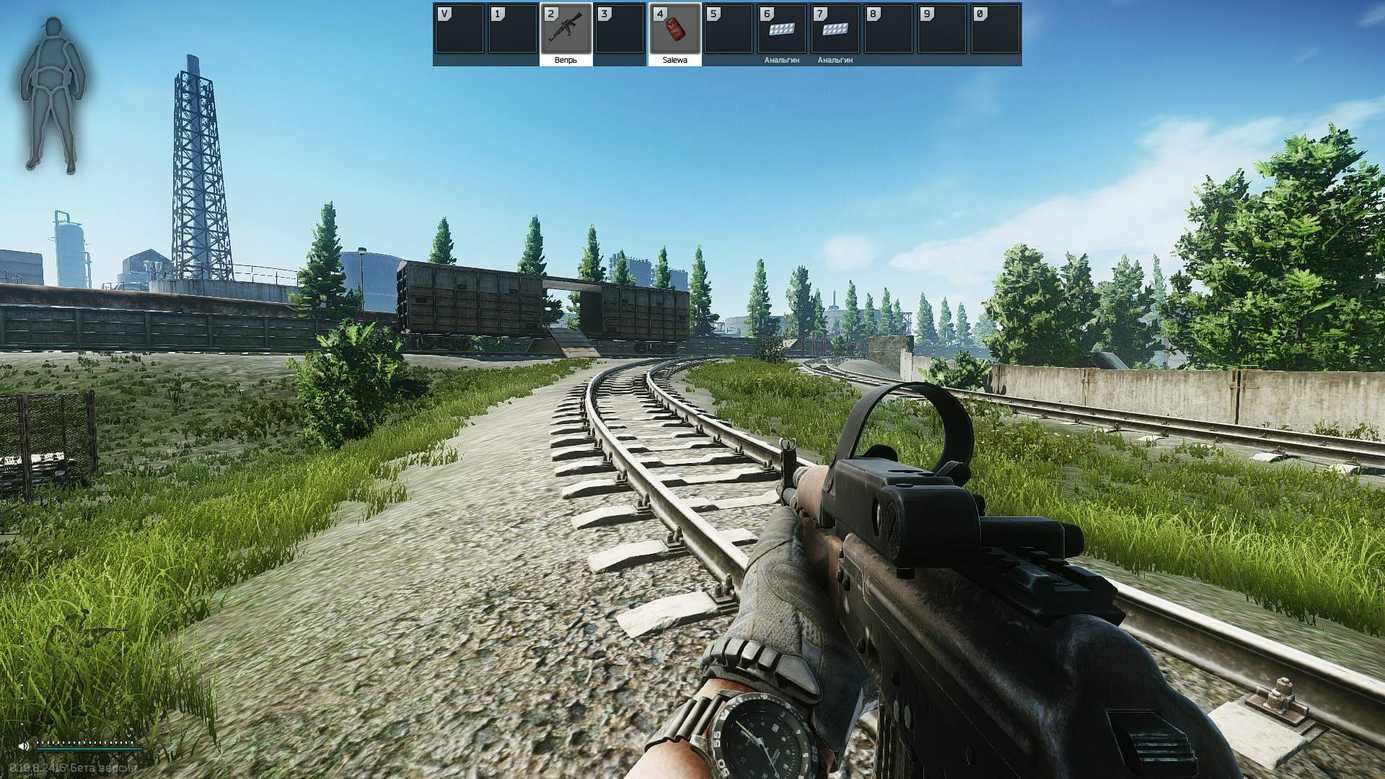 System requirements for Escape From Tarkov

Escape From Tarkov review and gameplay of the game

Escape from Tarkov is an open-world hardcore FPS with RPG elements in the fictional, war-torn region of Tarkov. Join one of two ideologically opposed private military corporations: the USEC-backed corporation or the BEAR created by Russia. Complete story quests alone or with friends, raid huge locations to unravel the secrets leading to war. Monitor your condition by making sure that your blood pressure, toxicity, stamina, tremor and more are stable. Level up and train almost 100 RPG-style skills to improve your character's skill and survive in the harsh reality. Create a clan with other players and hunt down vagrants or create a trading network to make huge profits.