Try out this elegant and fascinating base building game by Wube Software.

Factorio is a resource management and tower defense at the same time. You're introduced to your playabдe character at the debris of something that used to be a spacecraft. It's understood that the player's ship crashed to an unknown planet and nobody was coming to the rescue. Character's survival is in the player's hands now and you'd better get down to work. Naturally, you need to escape the planet. To do so, you have to build yourself a new spaceship. It's easy said than down in given circumstances, but all you need to do is put one foot in front of the other. At first, you will mine for resources manually, Then step by step you will automate this process. Very simple mechanisms will help out for starters. Just as your knowledge base and researches grow, so does the complexity of your machines. And it goes to the full-blown factory before you know it. The harder the factory works, the more pollution it produces. And that's when the fun in Factorio begins. The thing is, the planet you're trying to escape from is inhabited by an insect alien lifeform. It is divided into three types: biters, spitters, and worms. They live in peace with each other and get triggered by player's actions and especially toxic fumes that come from the factory. Now you have to invest time and money into military researches too because every time insects get mad they come to the factory in bulk and blaze through everything in their path. 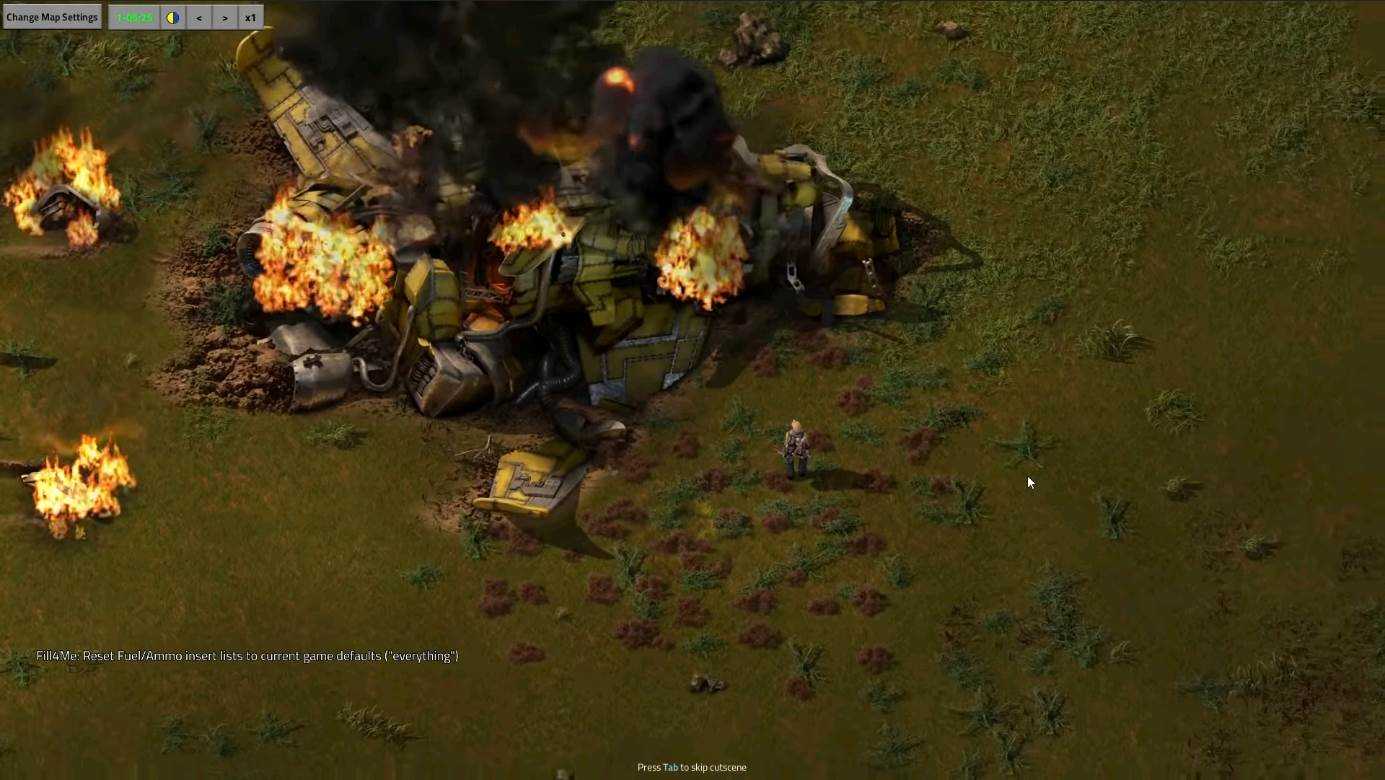 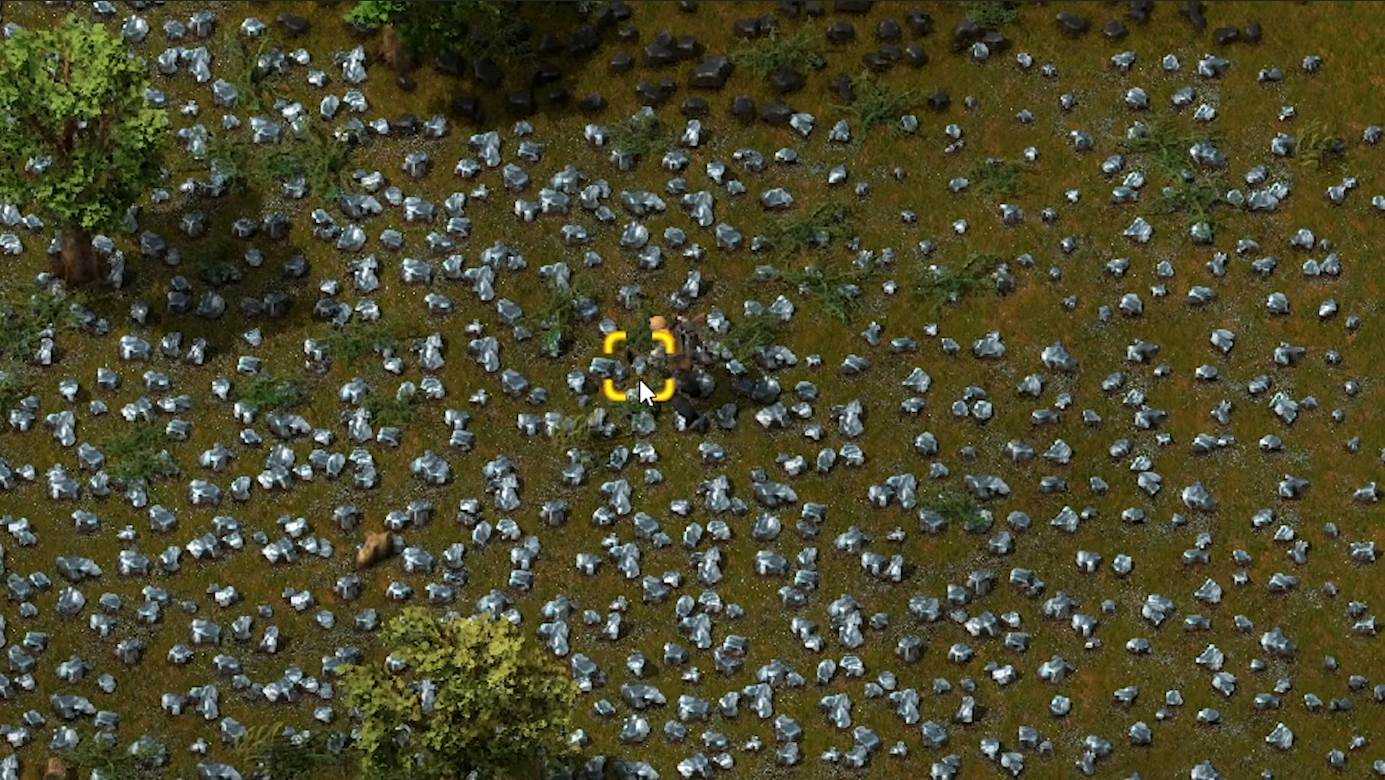 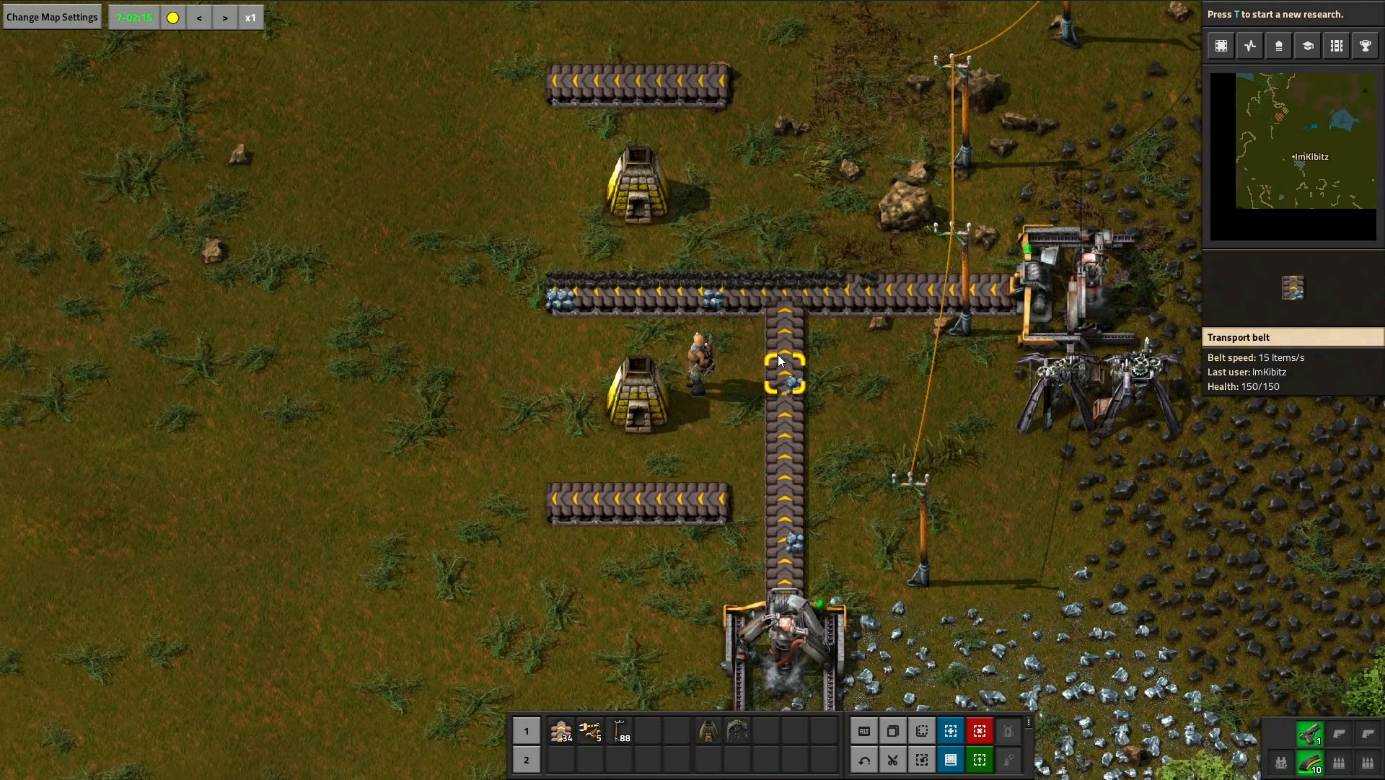 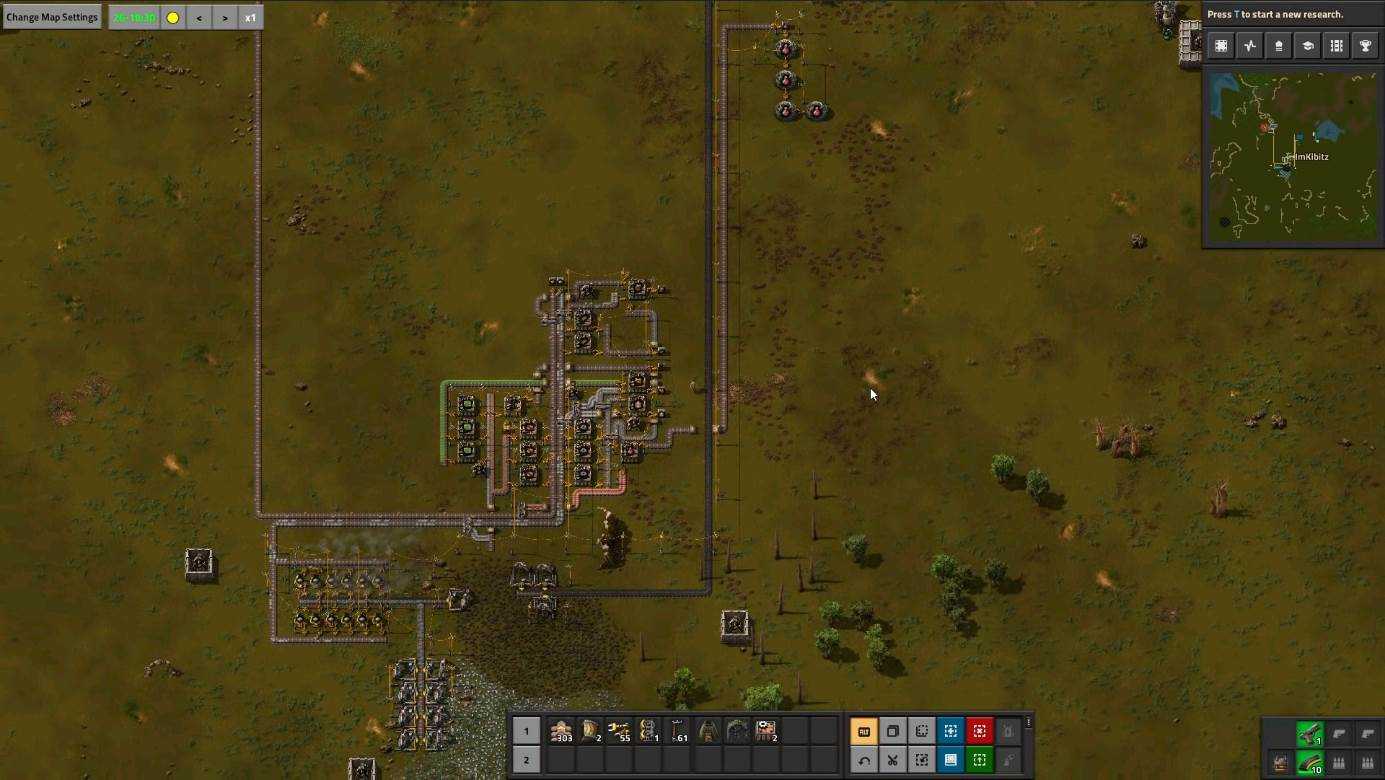 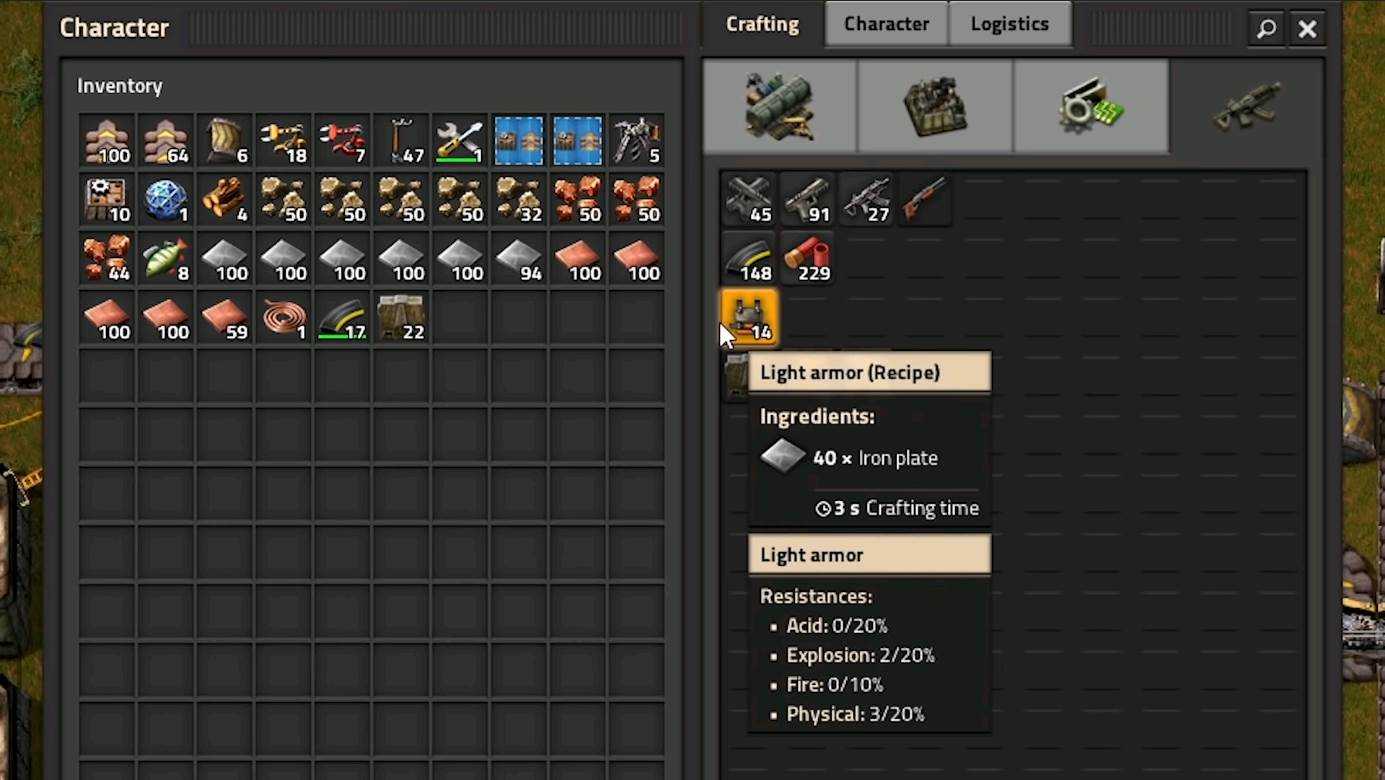 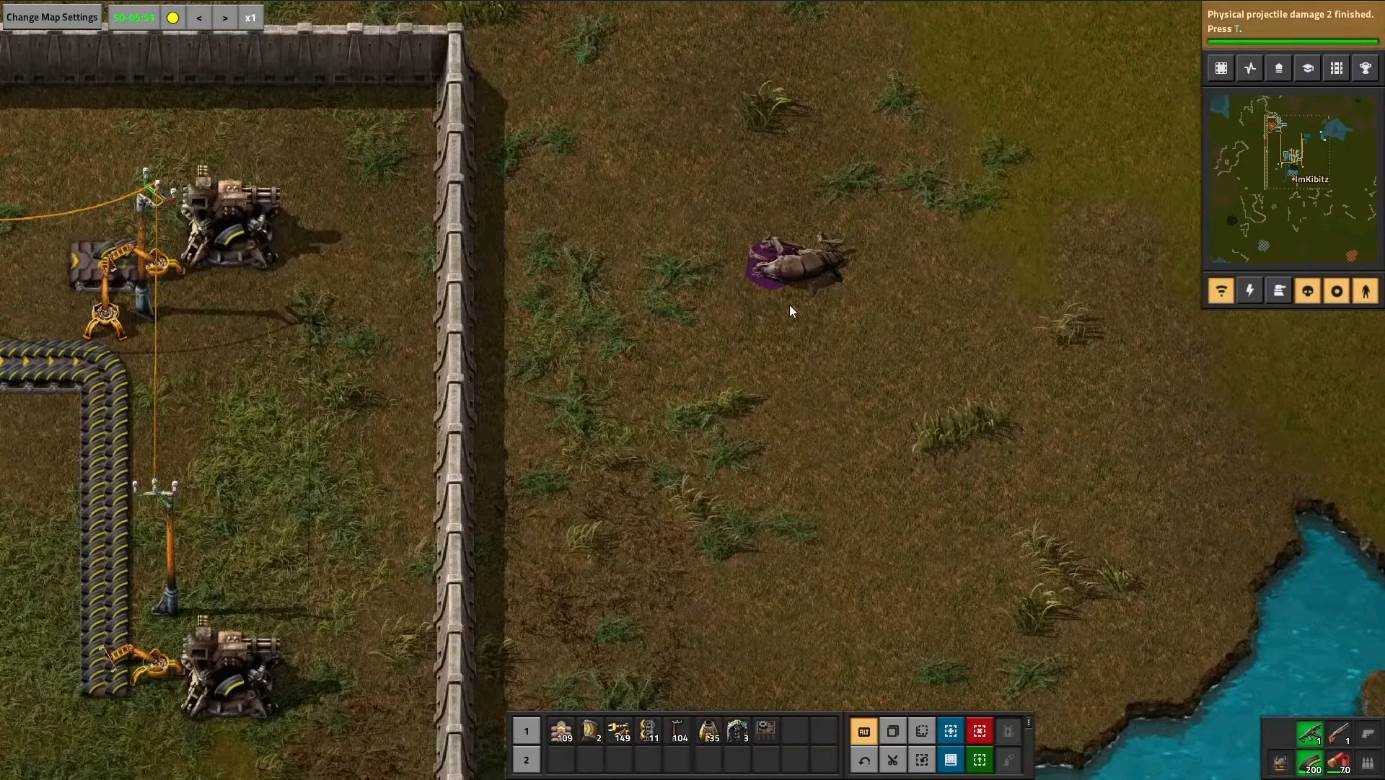 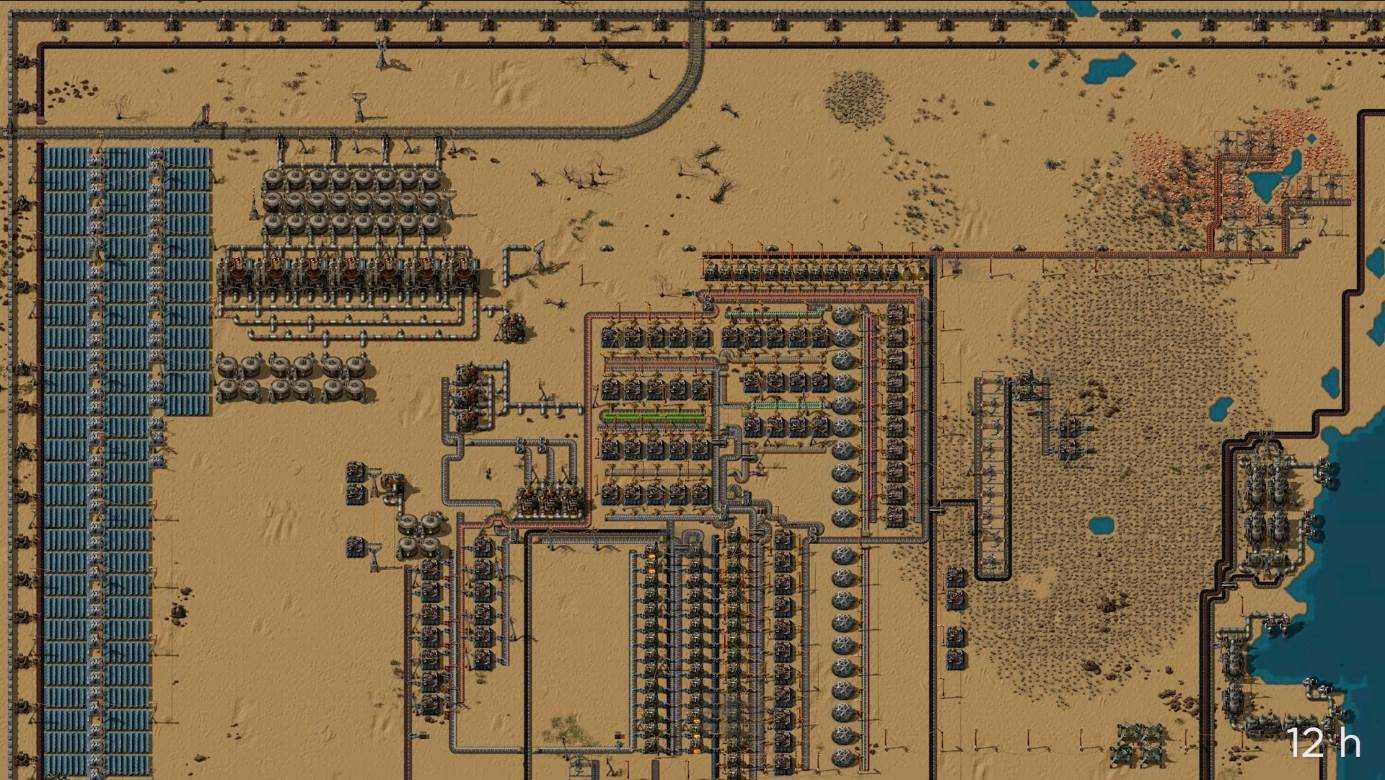 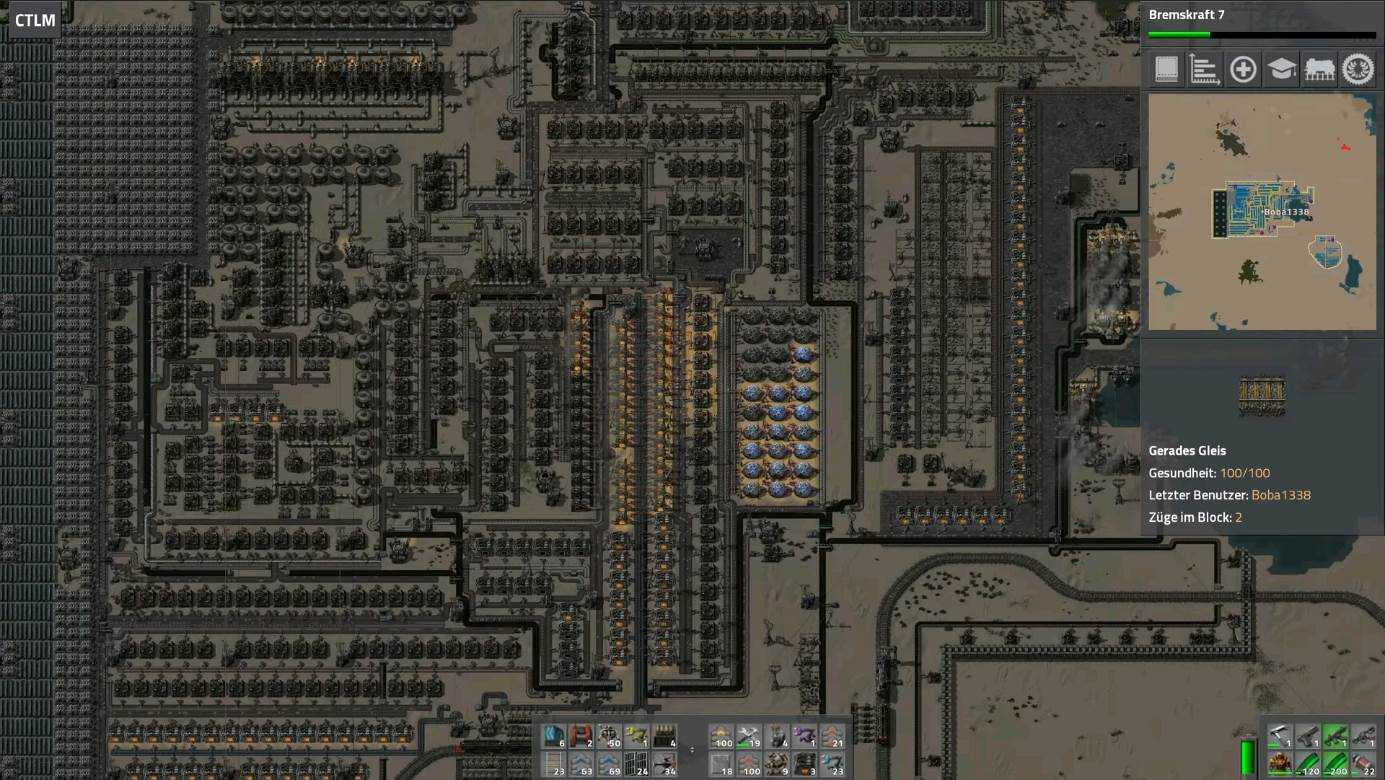 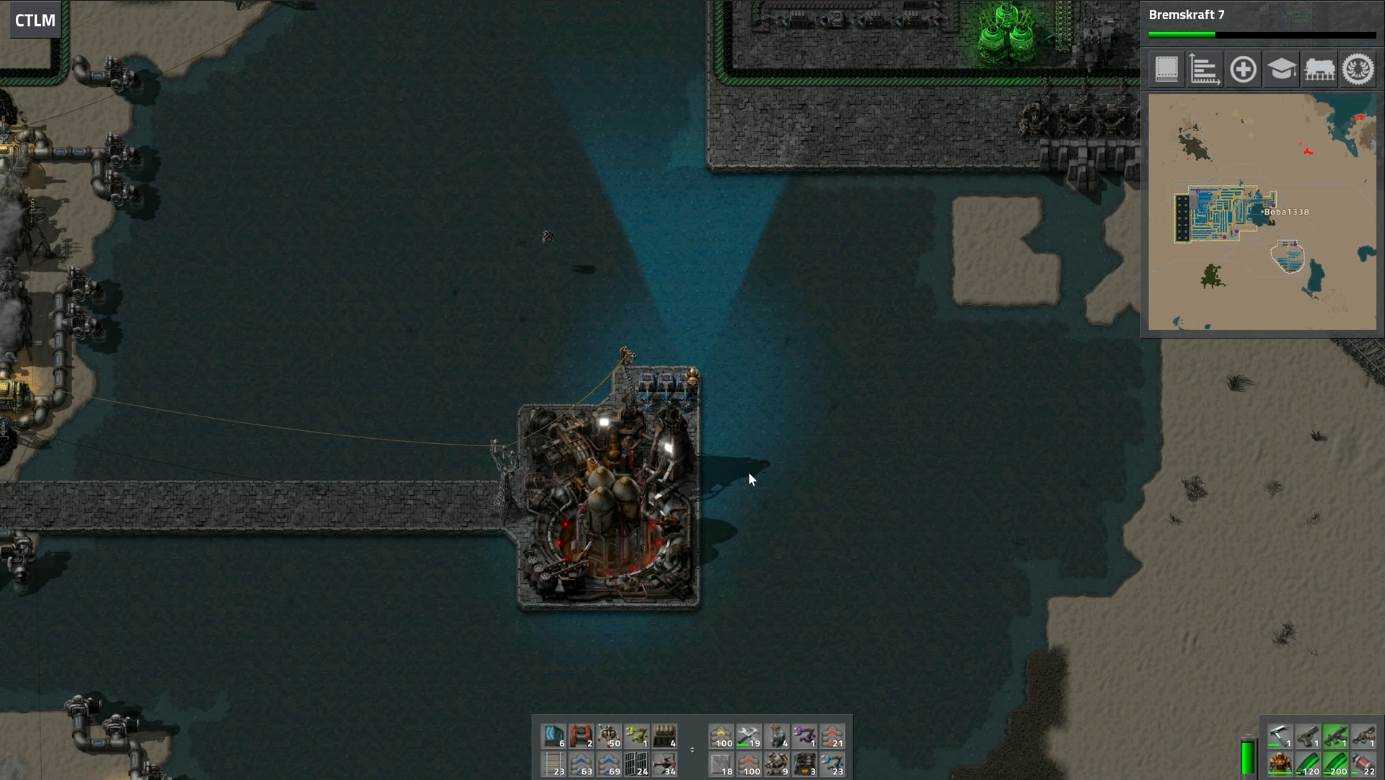 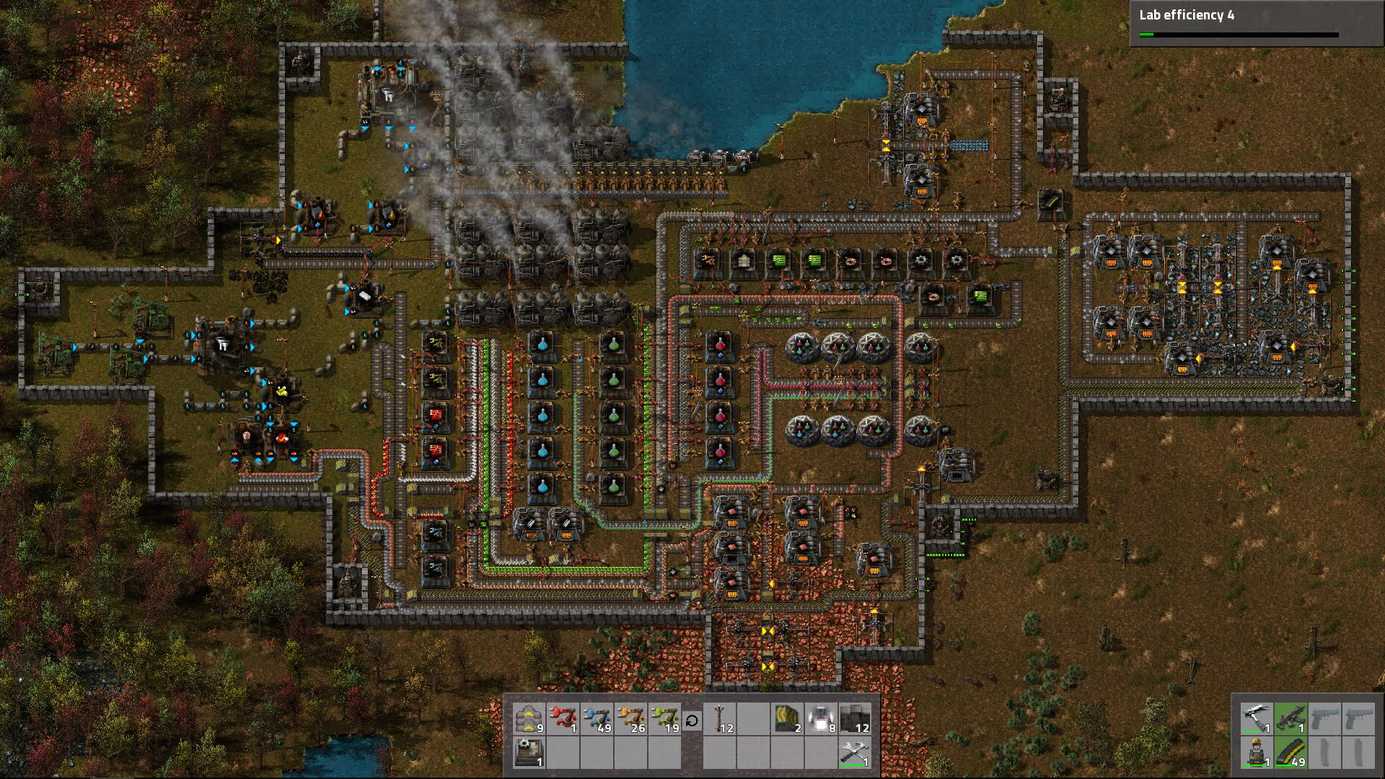 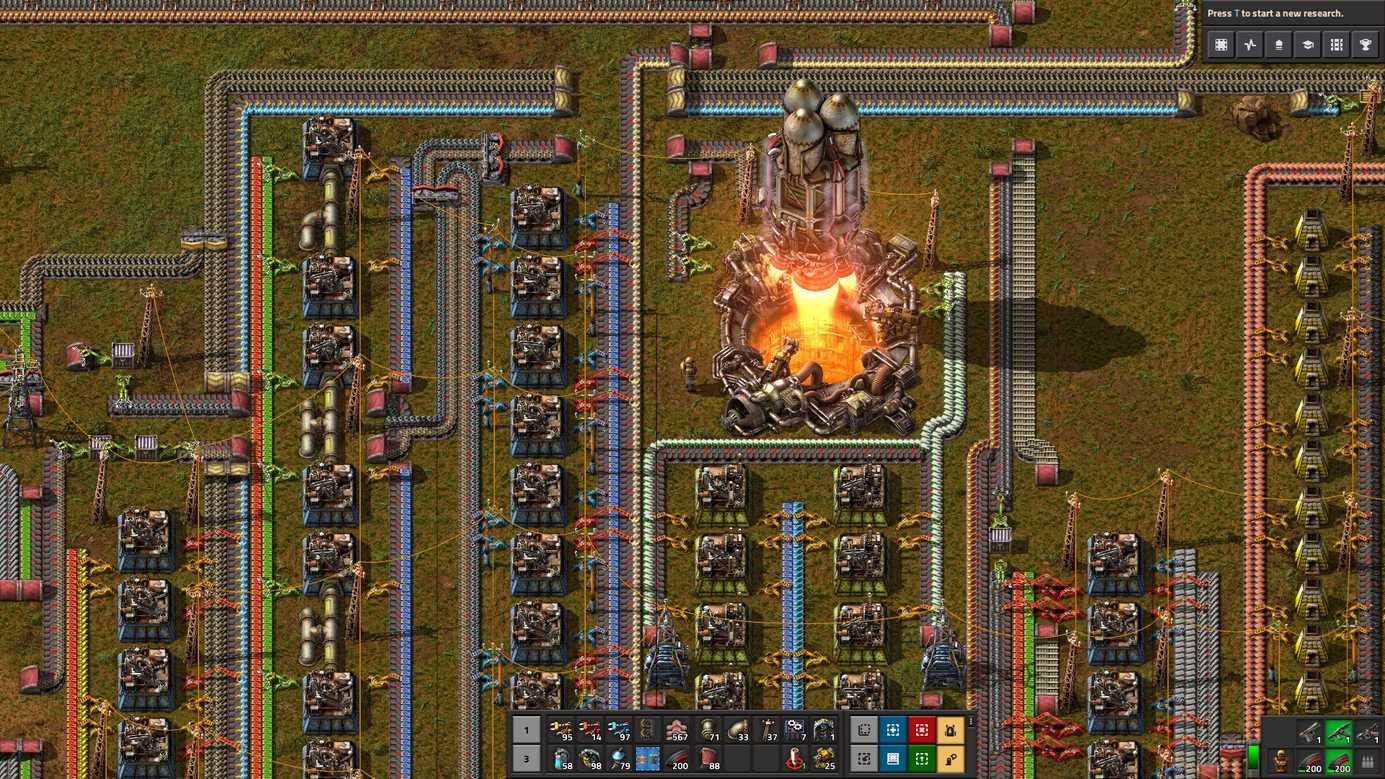 The brand new launch trailer introduces players to the Factorio

Factorio review and gameplay of the game

Factorio is a game about building and creating automated factories to produce items of increasing complexity in an endless 2D world. Use your imagination to design your factory, combine simple elements into clever designs, and finally protect it from creatures that don't really like you.