The new controversial installment in a glorious RPG series famous for its dark comedy.

Fallout 76 failed to deliver the promised gameplay enjoyment right after the launch. Developers envisioned it as an open-world Wasteland populated with real players. For this reason, they didn't add any NPCs that were a driving force in all previous installments of the franchise. No one was there to give a quest or having an interesting story to tell. Players were left alone exploring this sandbox and finding pieces of information on their own. This and ever-present bugs, frame drops together with constant server lags decreased the number of active players and fueled the negativity among media outlets. The brand-new patch named Wastelanders was released several years later to rectify the situation. Non-playable characters were introduced and the whole world was refactored from the ground up. It helped to draw attention to the dying game and some players noticed improvements that made the game finally playable. However, there are things to be addressed. For instance, you'll be forced to invest real money into RPG features. Surely, you can opt out and spend time to level up completing quests and trading with merchants, but the economy in the game is either broken or designed to absorb players' cash. The good news comes from the base-building feature. Your bases are removed when you're offline to prevent them from raiding and saved to the blueprints if you lost them while being online. All in all, Fallout 76 can be recommended for purchase with caution. Die-hard franchise fans will like it for sure. As for the casual players, it's a good idea to read some reviews first and watch gameplay videos to have an idea of what you're about to buy. 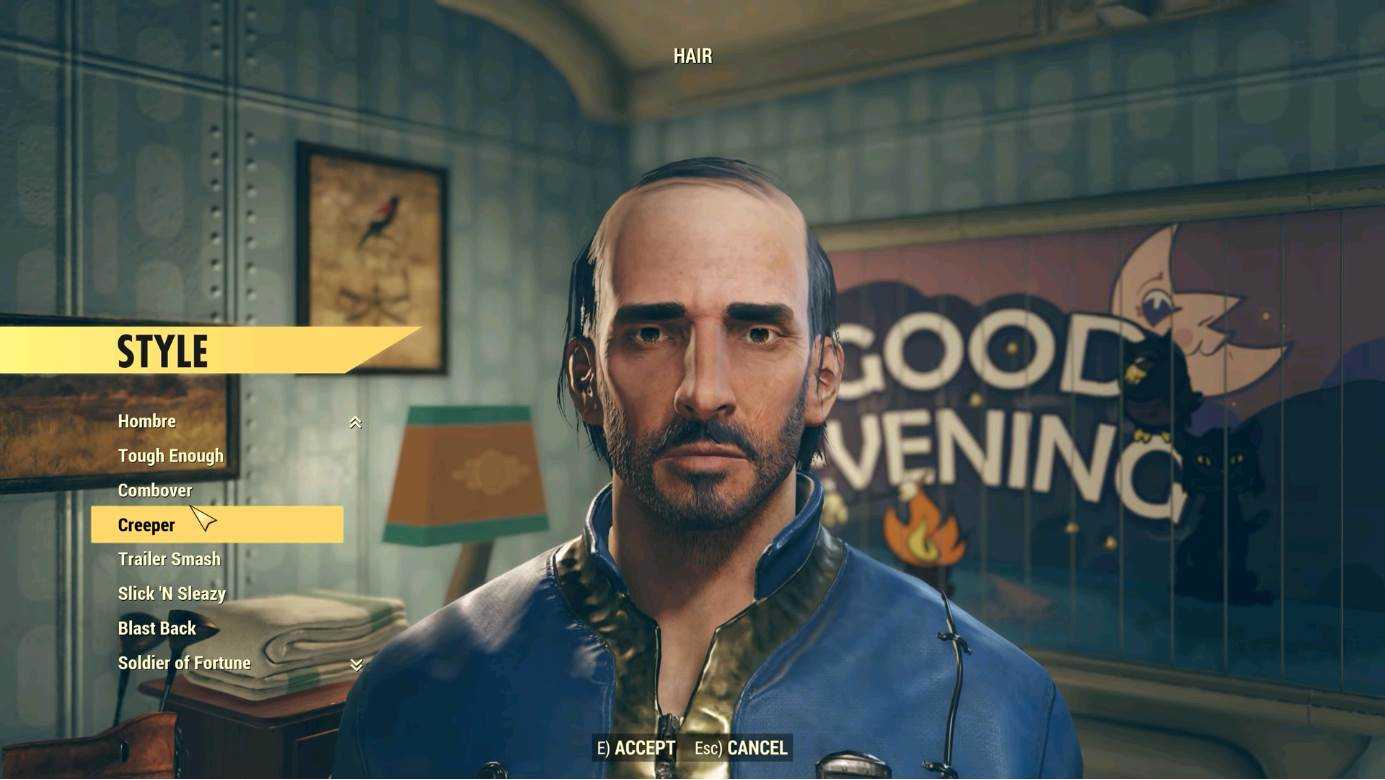 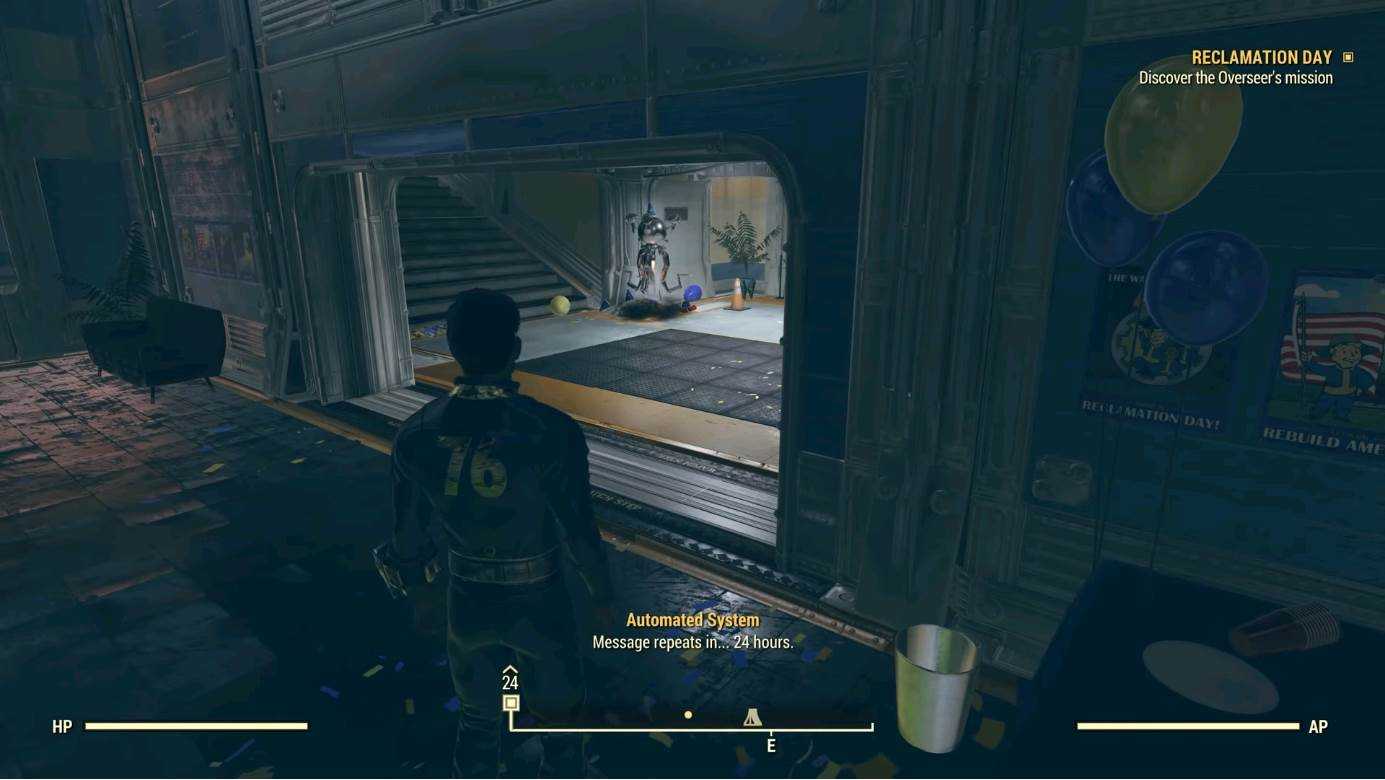 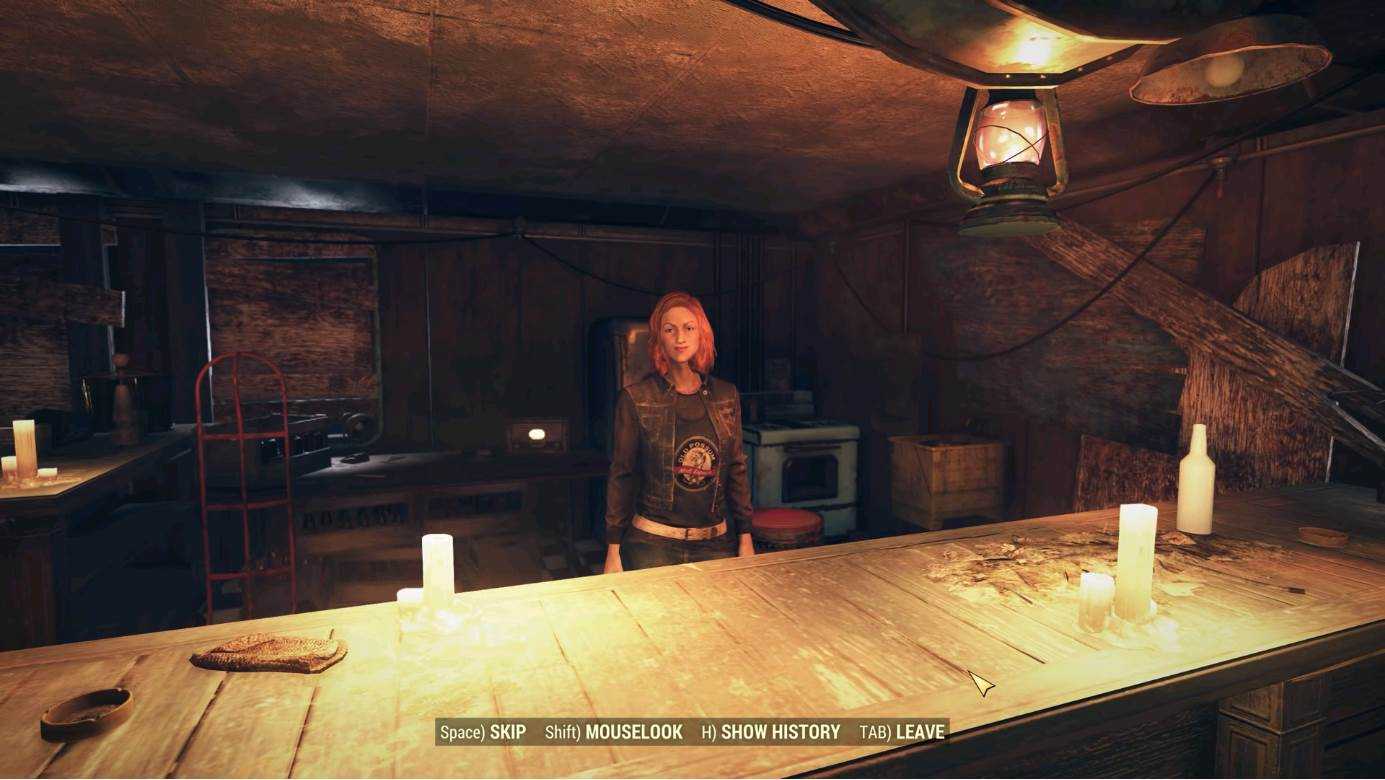 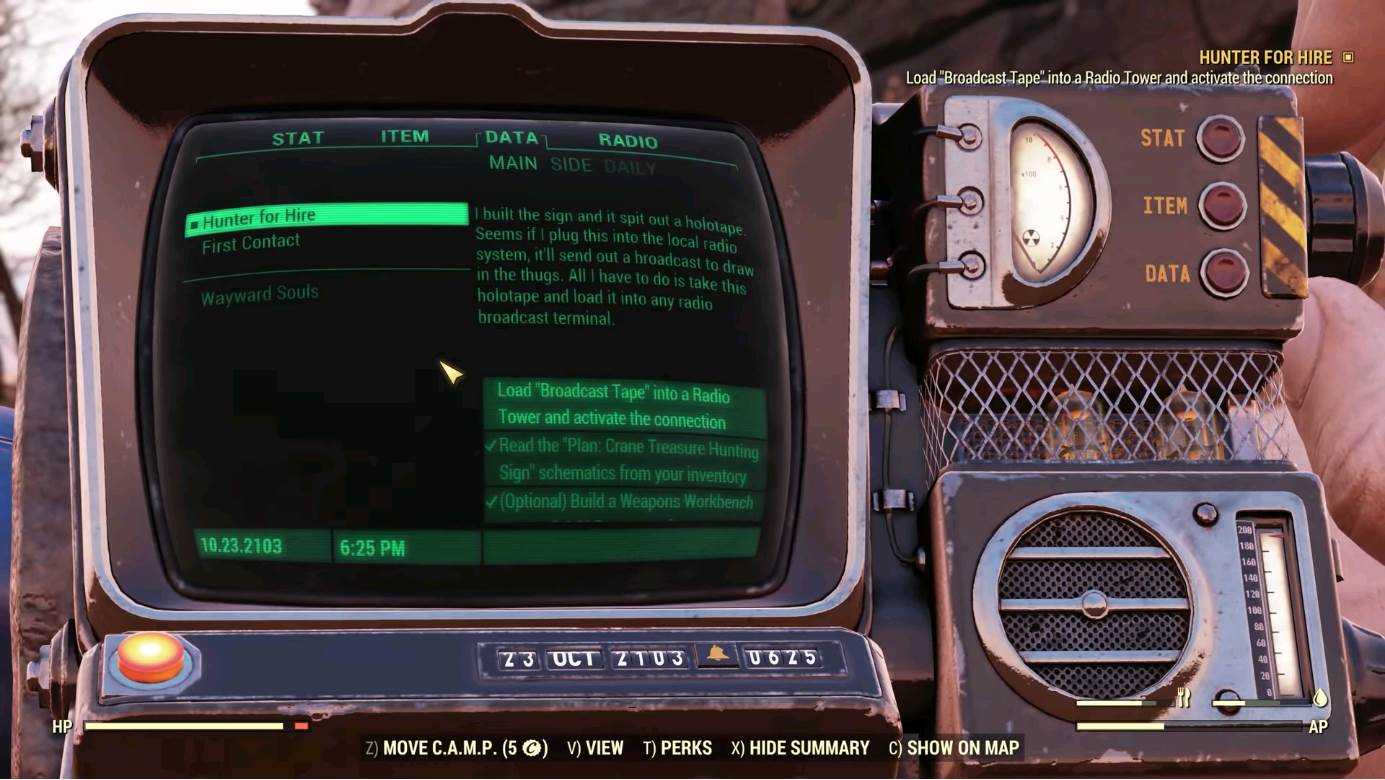 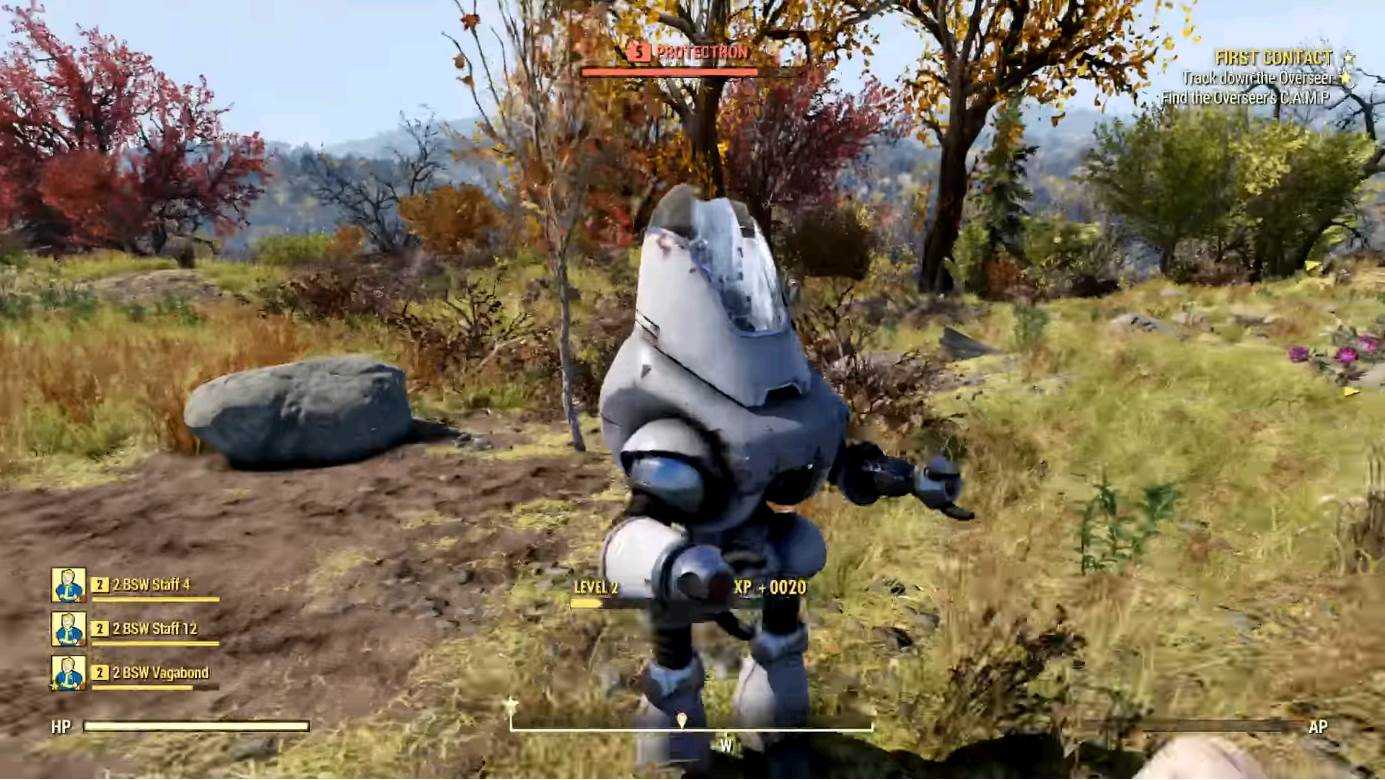 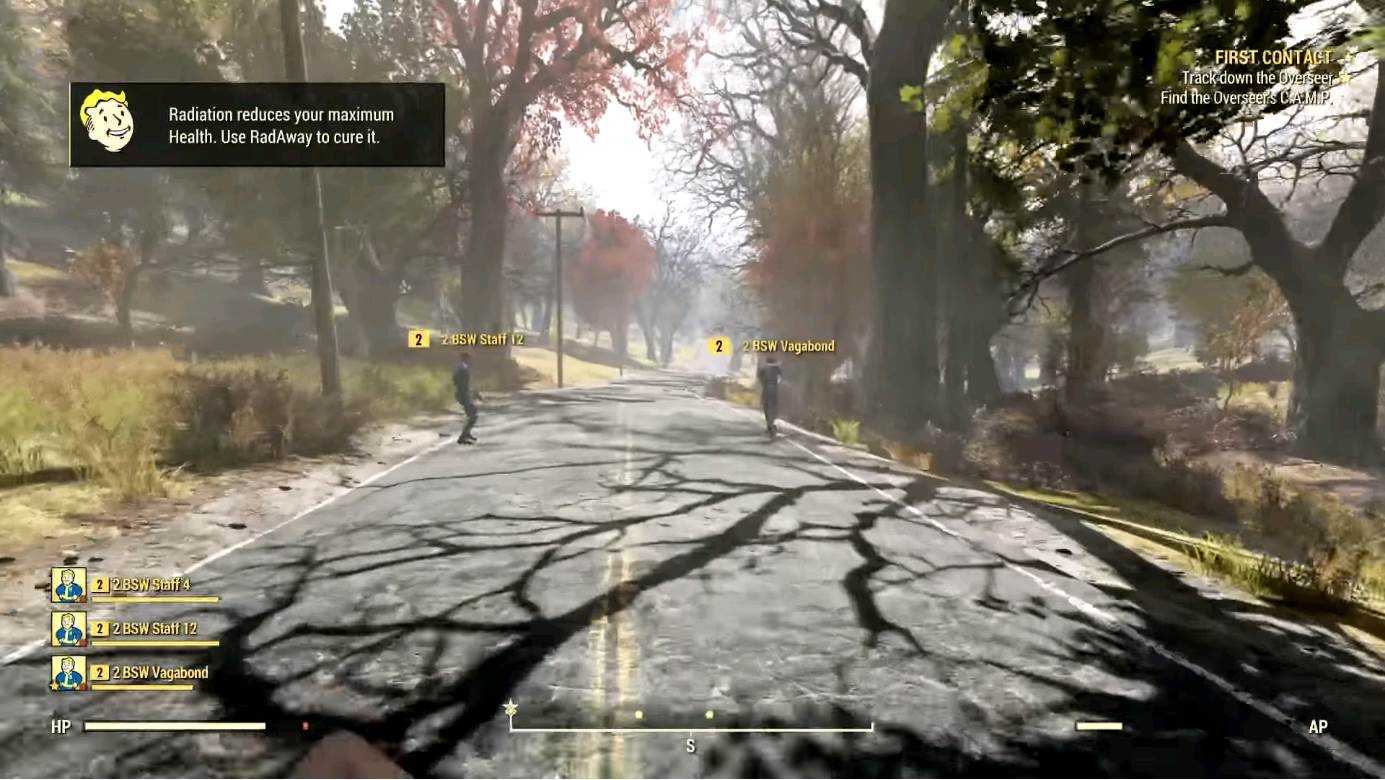 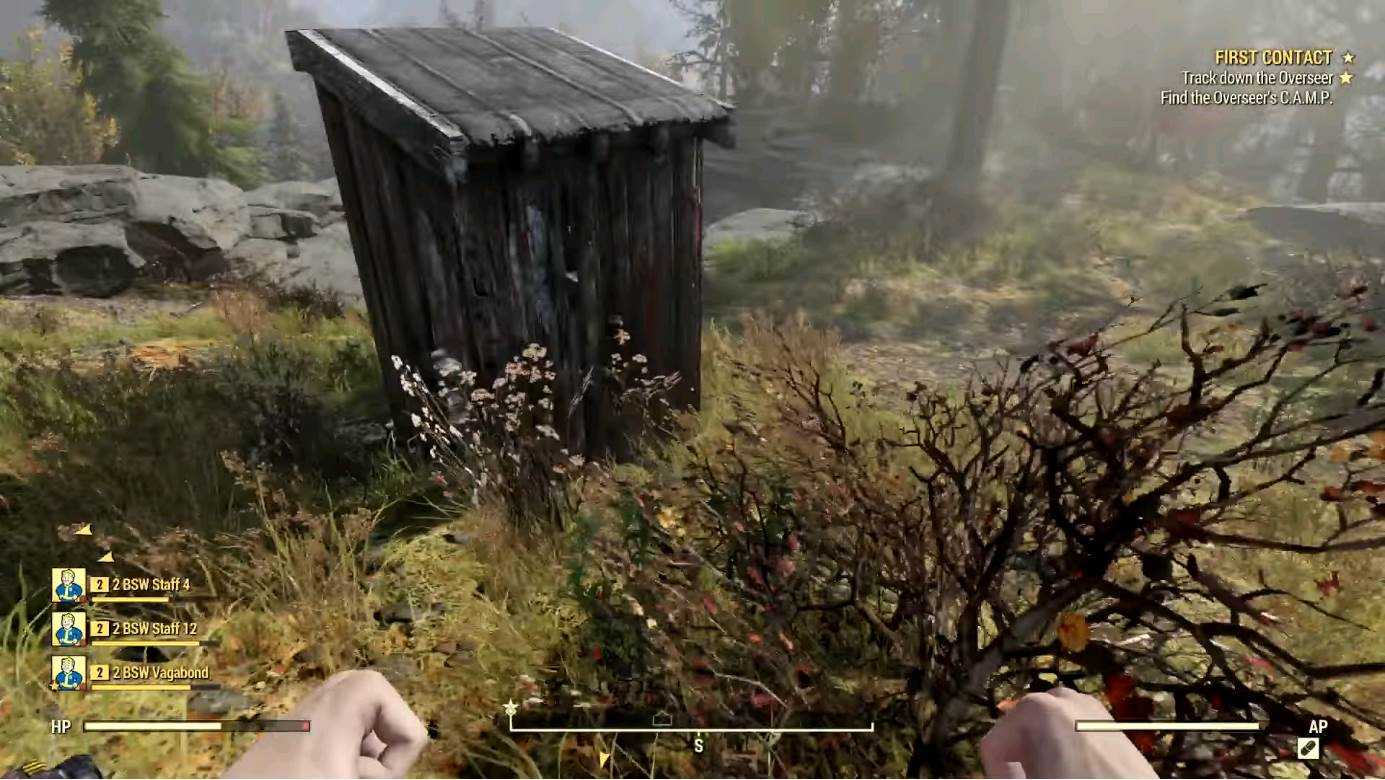 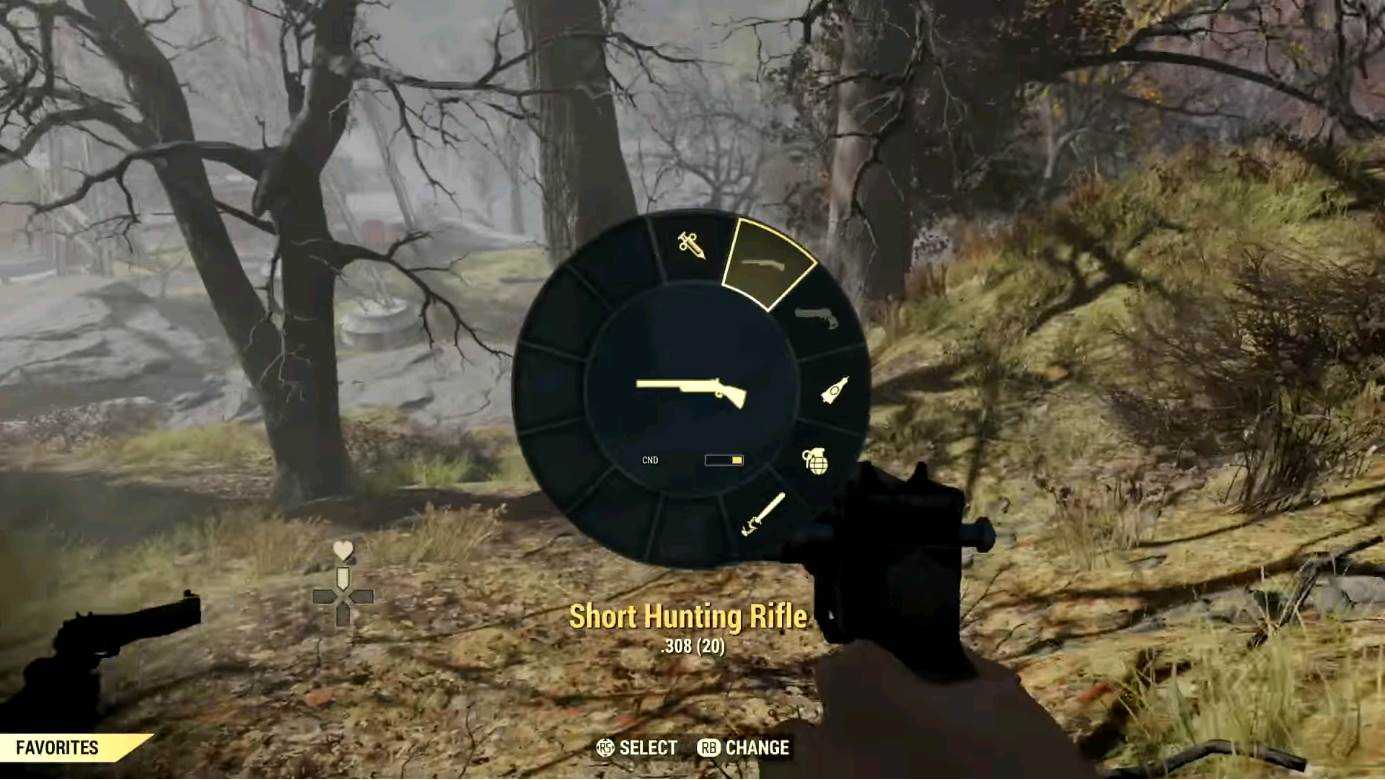 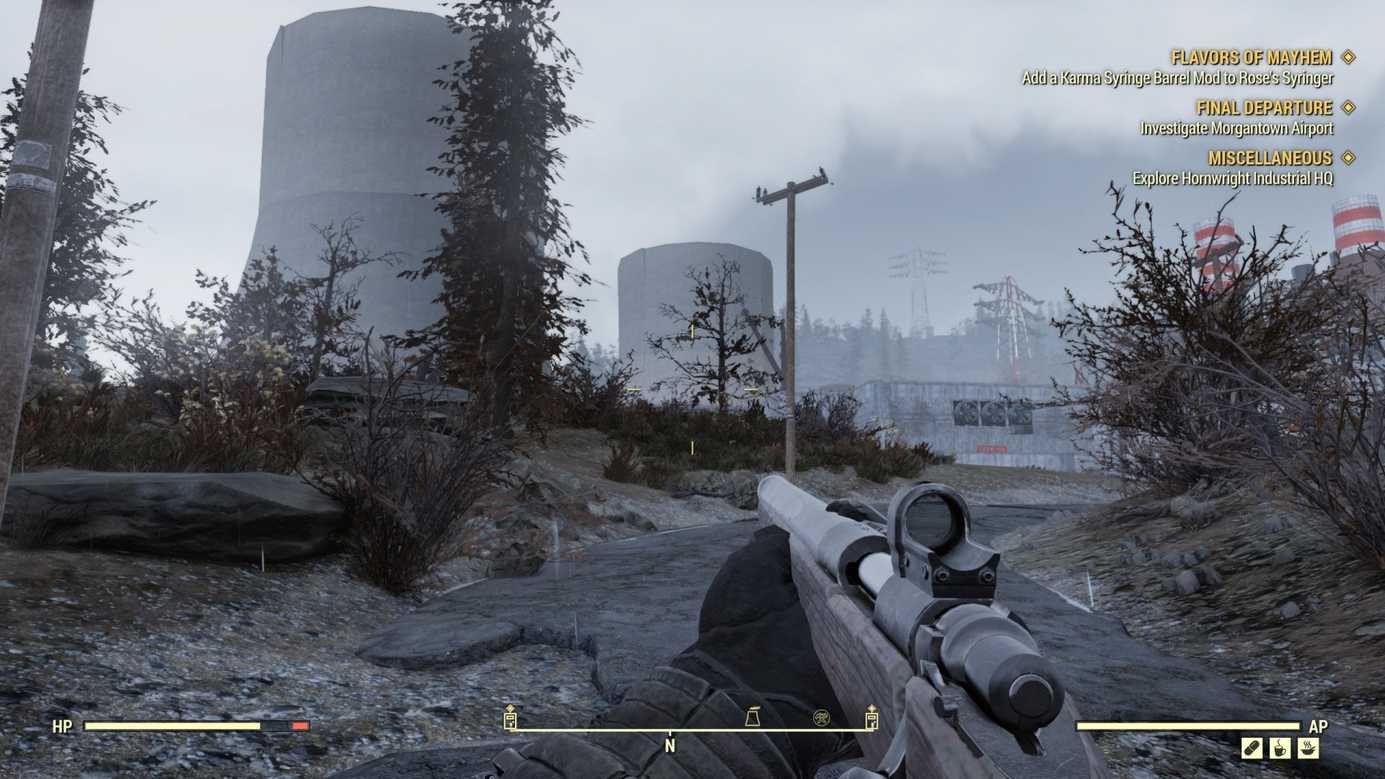 The brand new launch trailer introduces players to the Fallout 76

Fallout 76 review and gameplay of the game

Fallout 76 is the next project after the fourth part from Bethesda Game Studios, made in the Fallout universe and tells about the post-apocalyptic future of America 25 years after a nuclear war. Instead of the nuclear-bomb-scorched Boston, which was the main territory of the narrative in Fallout 4, Fallout 76 offers coniferous forests of West Virginia. This leads to a quite natural question: “Where did the coniferous forests come from after the nuclear war?”. All due to the fact that there was previously a resort located there, which was a cover for political asylum. It is with him that the path of the players begins. The first action is to create a character. Here you can choose a lot of different settings and make yourself any hero: from Schwareznegger, to Angelina and abstract creatures, everything depends on the flight of imagination. After the session of “needlework”, congratulations follow, but not those that you are used to hearing after successfully completing the task, but congratulations on that very day — the Day of leaving the shelter. For the game, this is some kind of holiday, but for users-the beginning of survival in PvP and PvE modes, killing mutants, escaping from radiation and much more. In addition to you, there are 24 players on the server who also want to get powerful equipment, earn experience and complete the task without elbowing. Unfortunately, this is easy to do, which means that there can be no question of any competition, because there are too few players, and there is a lot of territory. We hope that this fact will change in one of the next patches. Among other features, we can distinguish: the construction of their own shelters without the possibility of settling their NPCs (exclusively for themselves and friends), the absence of penalties for their own death (just respawn), everything that is necessary, the game will save, new monsters like the moth man and classic gameplay. Whether these features are positive or negative, one thing is clear — the developers have retreated from the canons of the series and created something resembling an ordinary online shooter, but not an exciting action adventure in a post-apocalyptic style.

PC Gamer – 60/100
A beautifully crafted but ultimately repetitive world, and a disappointment when it comes to options on PC.
GameSpot – 4/10
Most disappointingly, when you do begin to find some small joy in exploring Fallout 76's world, you're often not far from falling victim to the series' now characteristic penchant for technical oddities.