Fight the bad guys and malaria in an intense open-world FPS with a destructible environment, dynamic weather, and day-night cycle.

Back in 2008 Far Cry 2 gives players intense gunfight, an open-world environment, destructible surroundings, and malaria. All of these were made by the powerful and then-advanced Dunia game engine. Its RealTree technology makes vegetation regenerate, weaponry degrade, and vehicles broken. Your playable character – a hired daredevil – must deal with all that, bloodthirsty warlords, realistic explosions, flame propagation depending on wind, and malaria. The open world you're thrown in is about 50 square km. Such a distance isn't comfortable to march on foot. But you can get a car or find a bus stop and just take a bus that delivers you from point A to point B. The gameplay might seem tedious as missions are somewhat repetitive. But the realism of what's going on around and malaria will absorb your attention and you might not notice that. There is a lot of gunfights. You can go berserk demolishing everything around and your enemies will throw away weapons as they catch a glimpse of you. Otherwise, you can go stealth and face a vicious fightback from NPCs. This is possible due to worthy AI that reacts to your actions in the game. The meanest you're, the more fearful your enemies become. Night succeeds the day, weather changes, malaria persists. In a way, Far Cry 2 is also a survival action game as the protagonist will die out of malaria if you forgot to feed him meds every half an hour. Well done, Ubisoft! 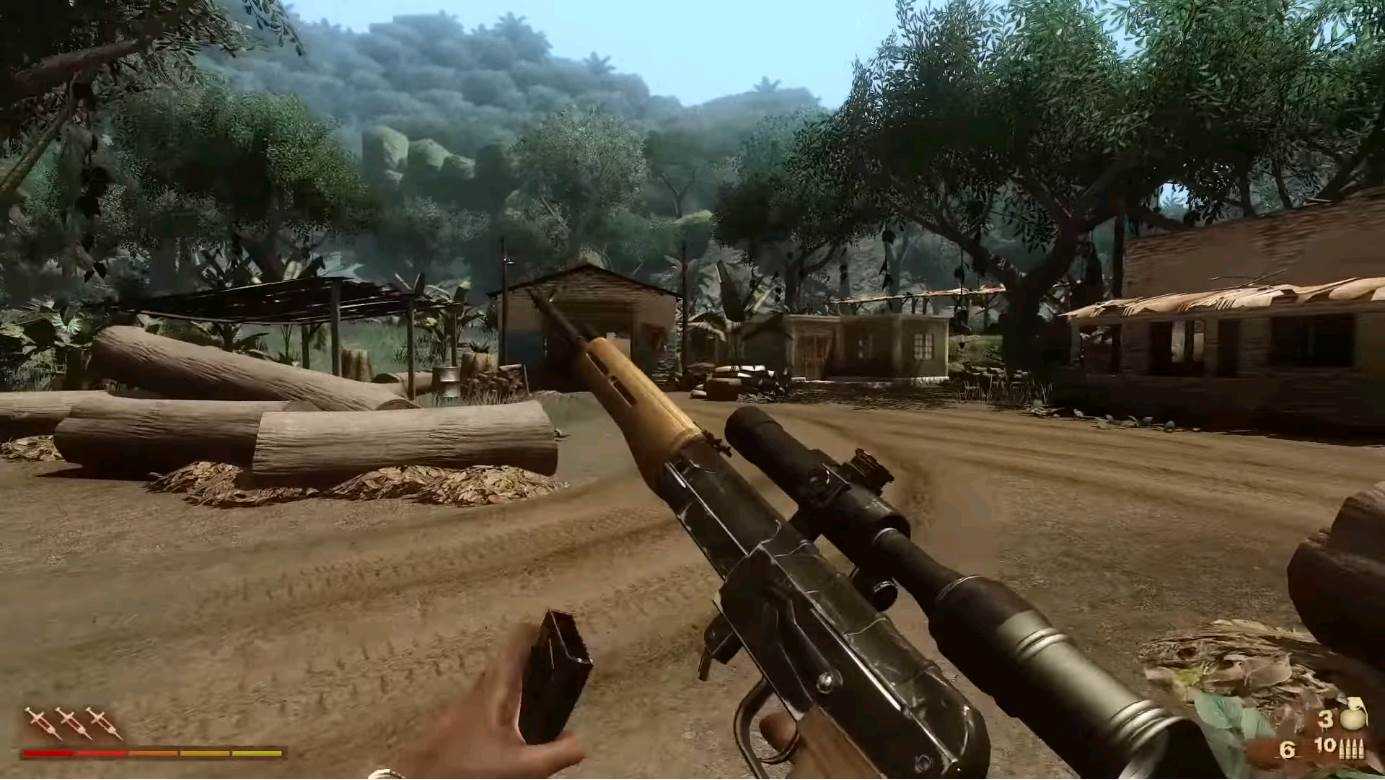 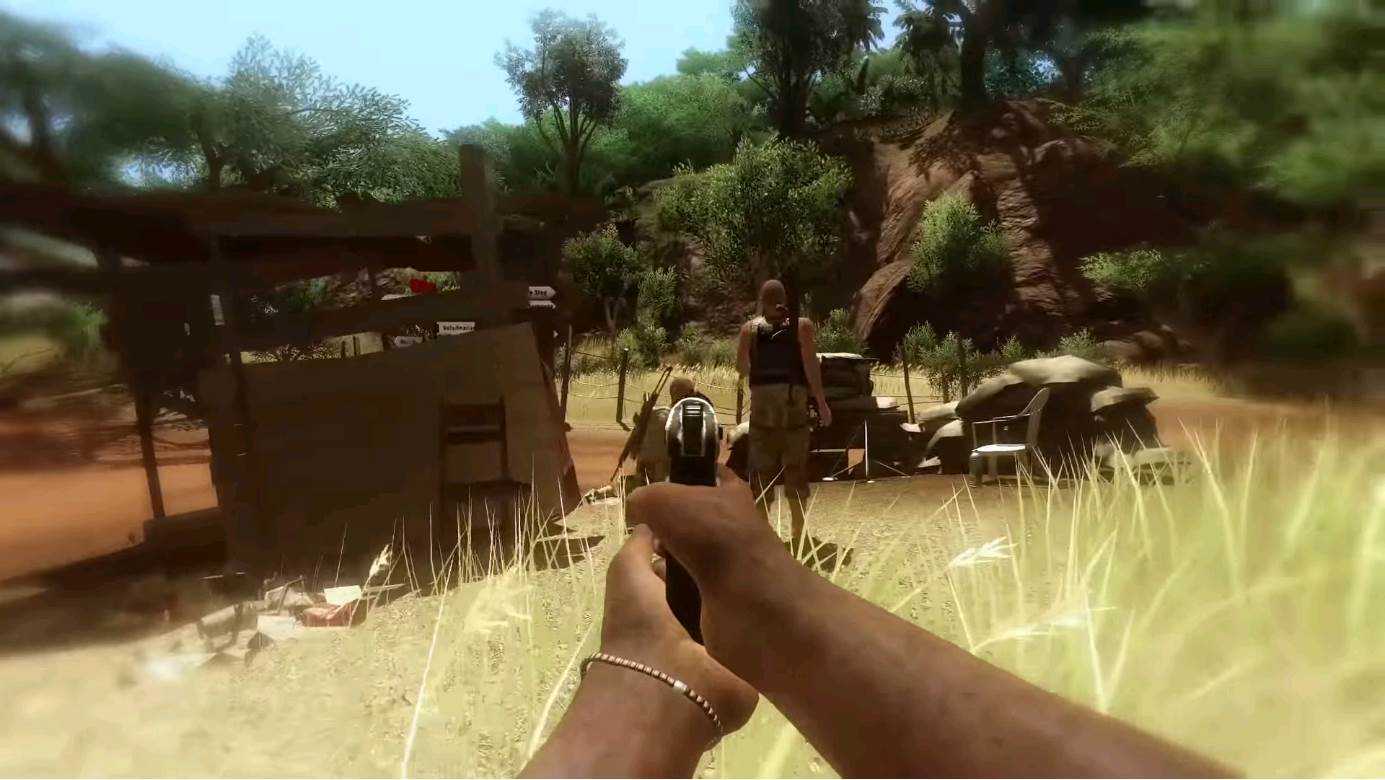 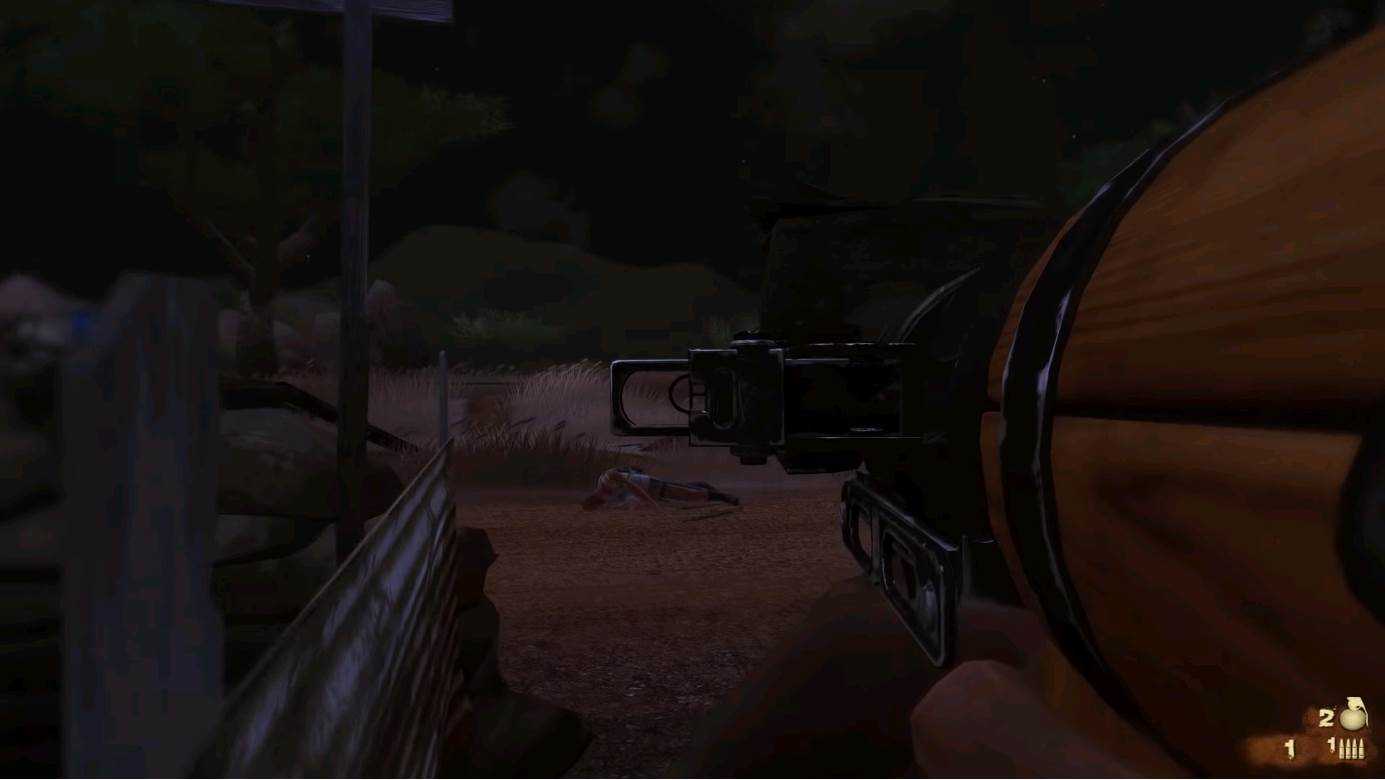 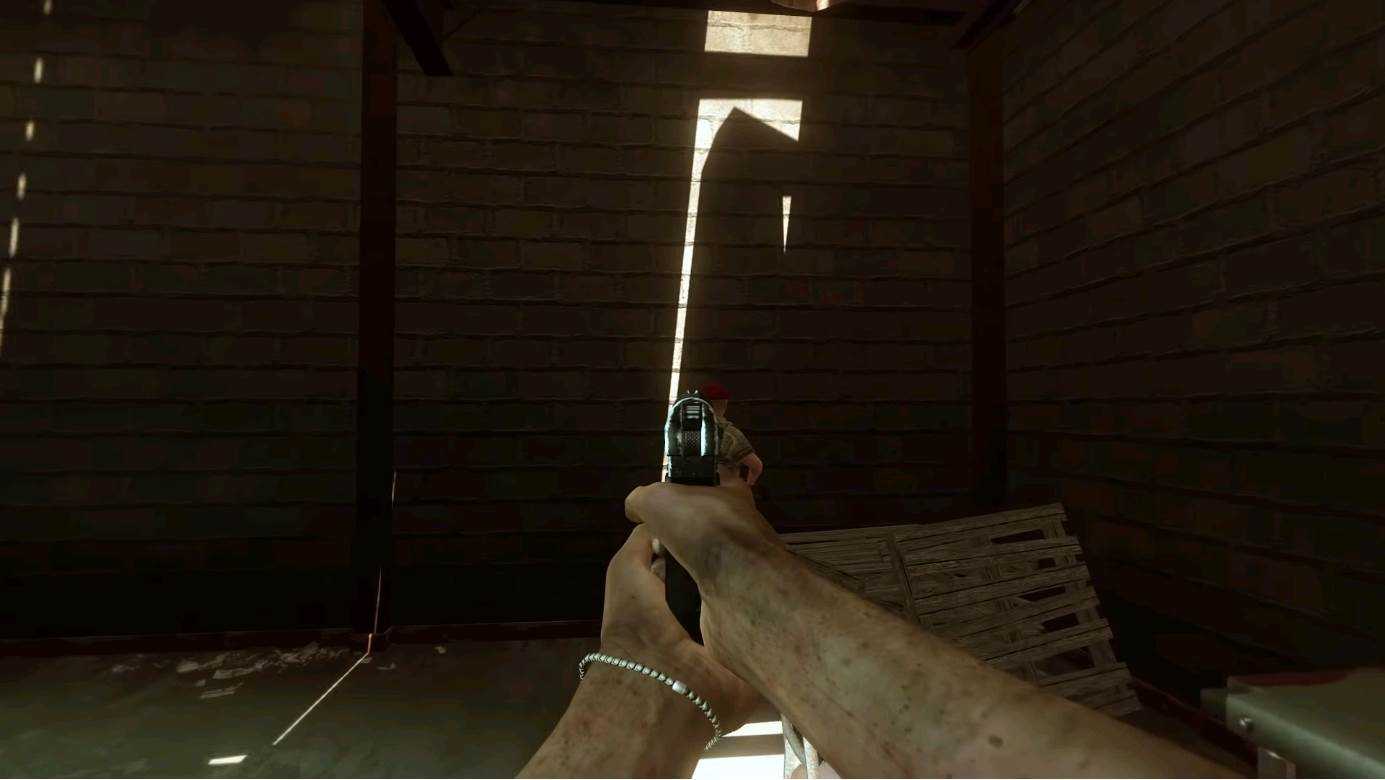 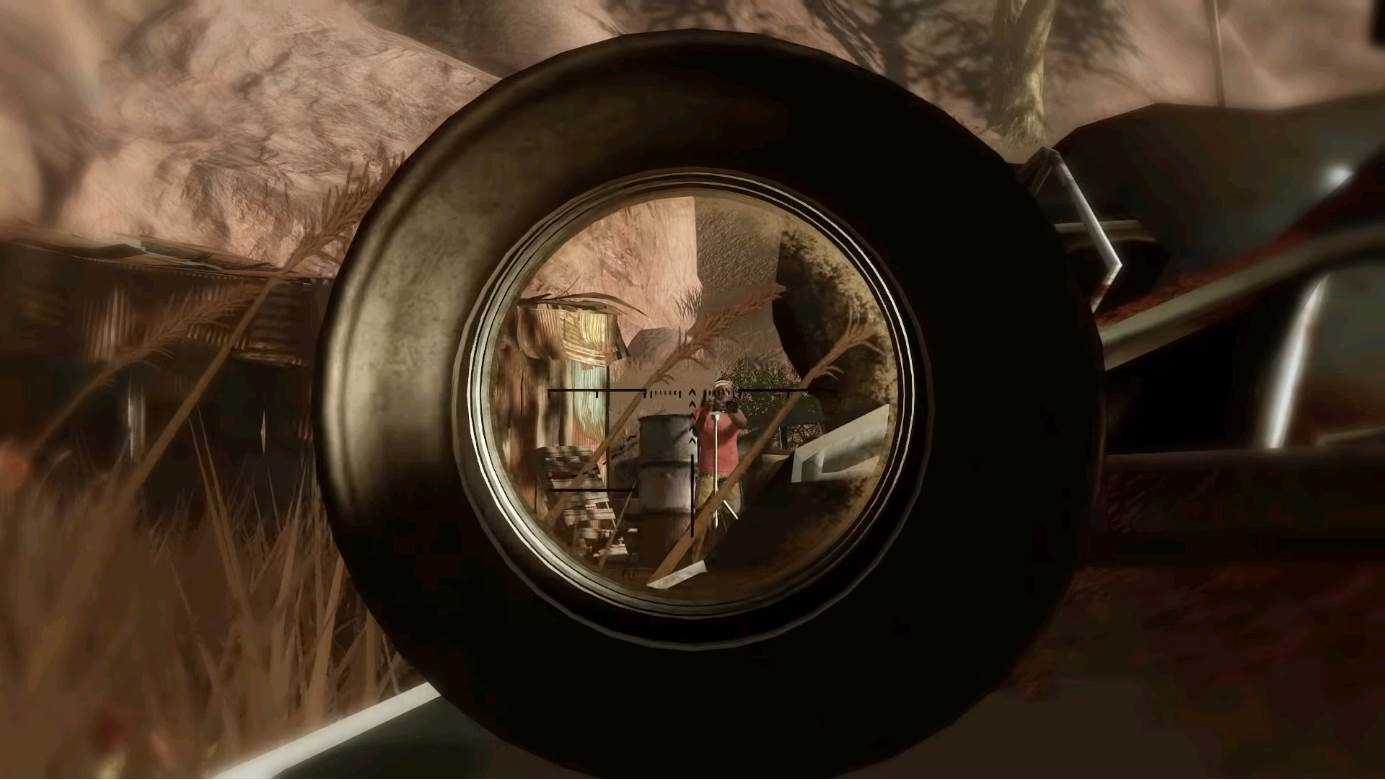 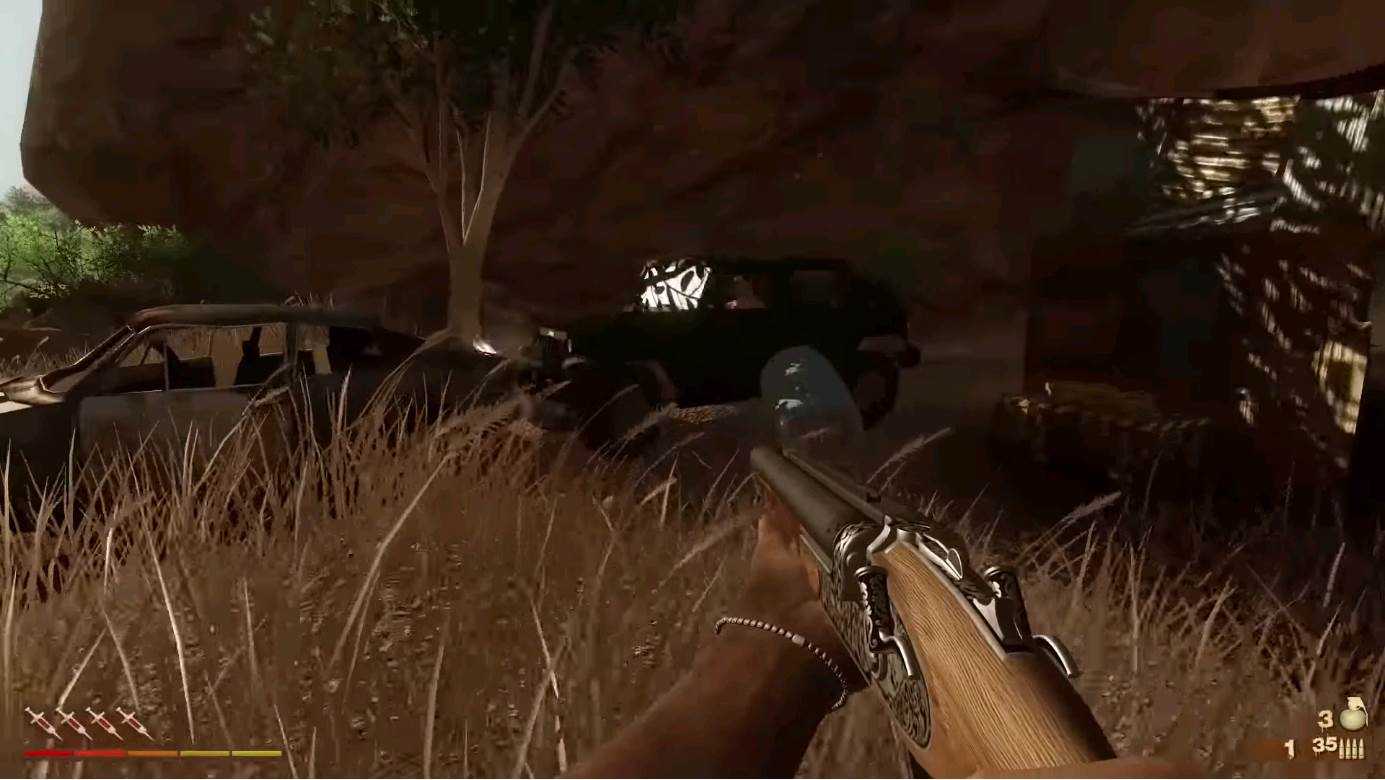 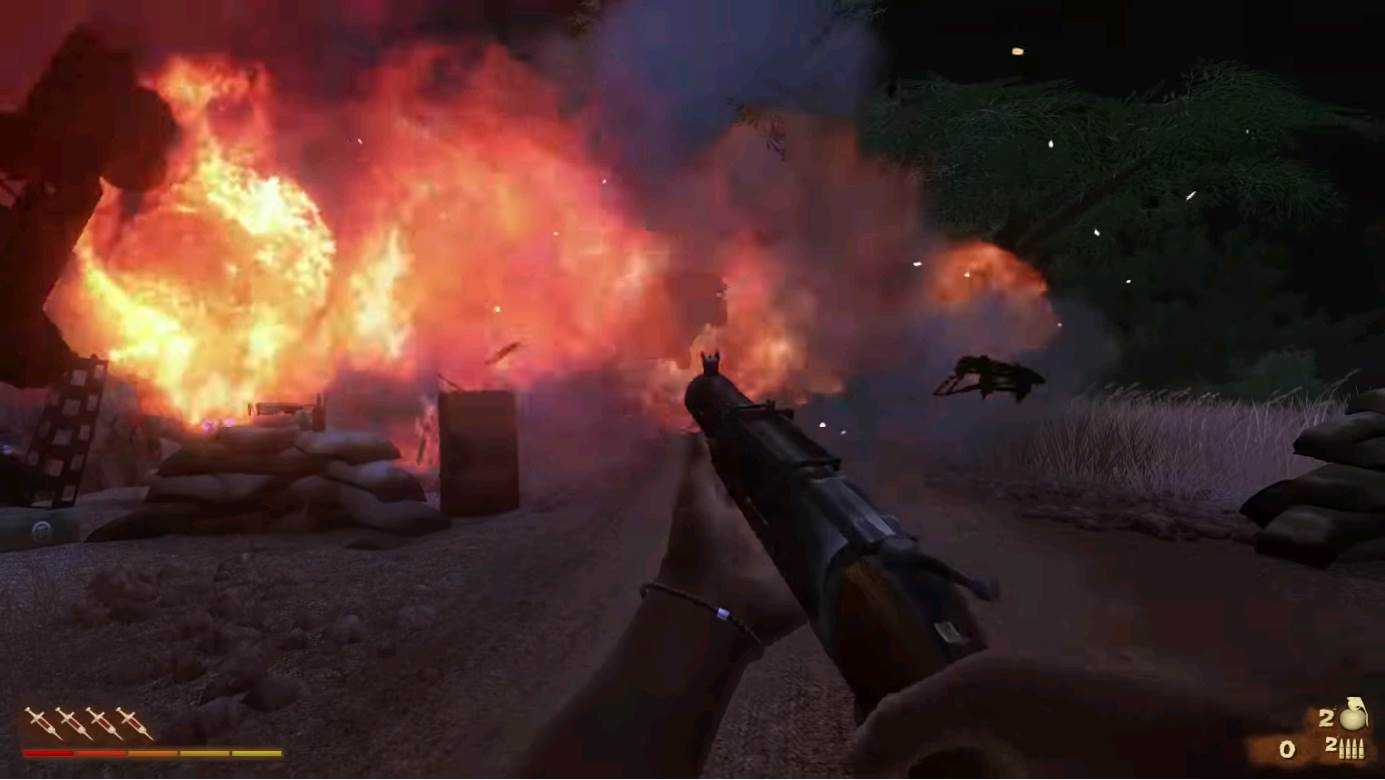 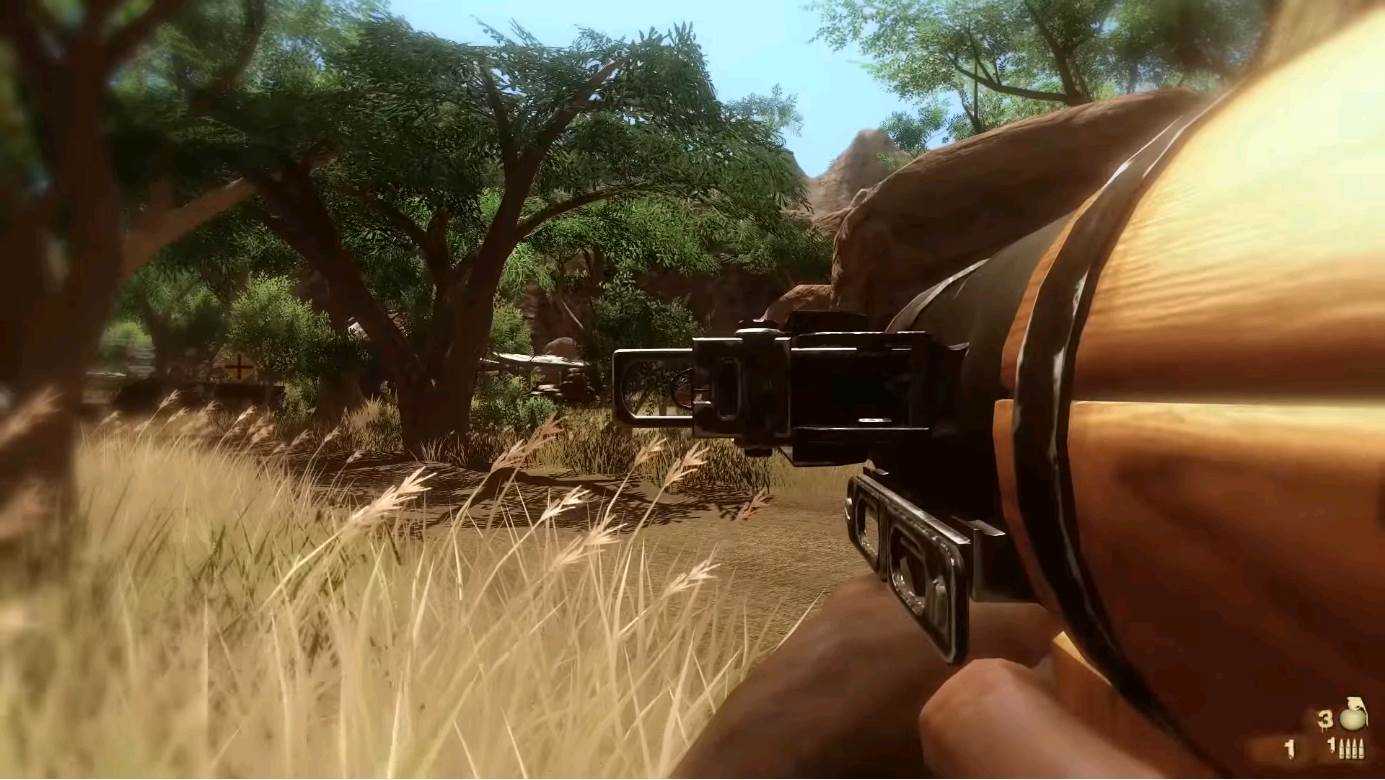 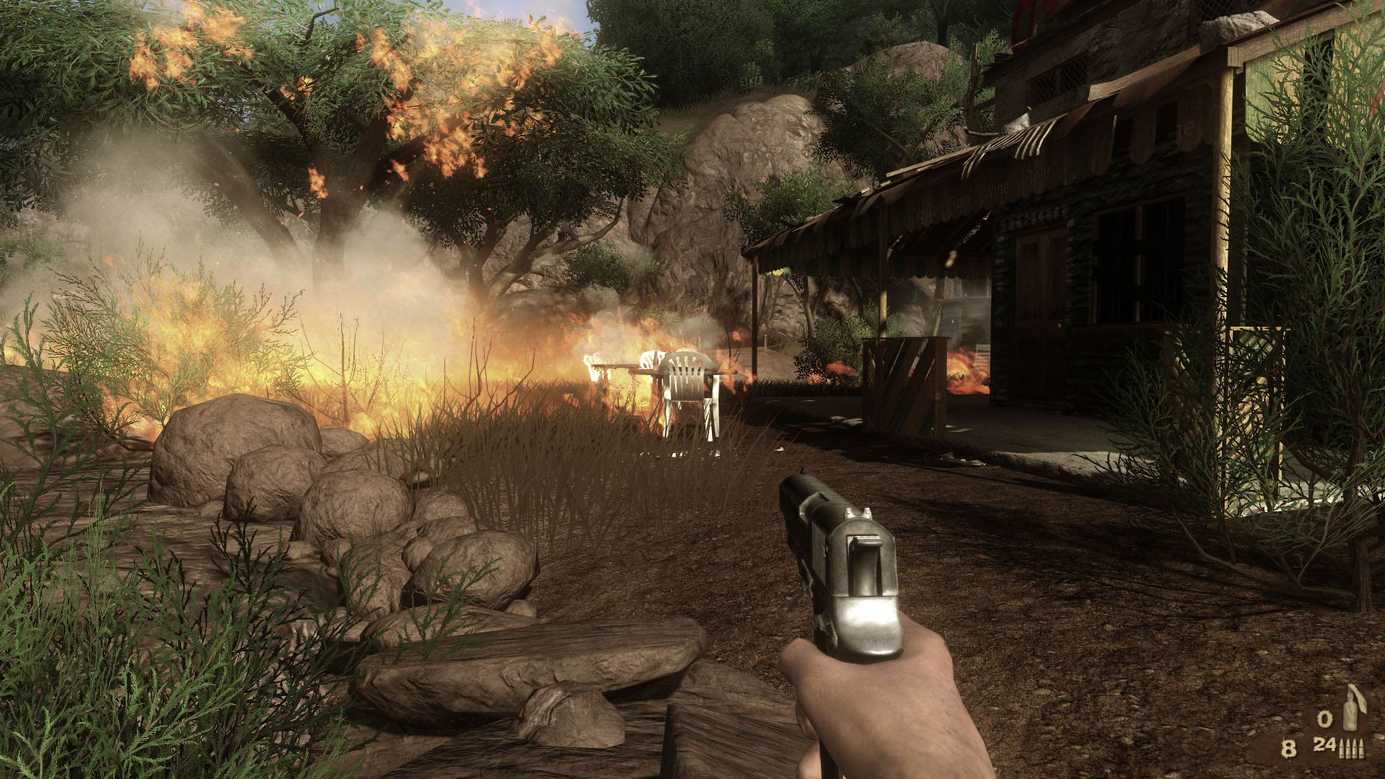 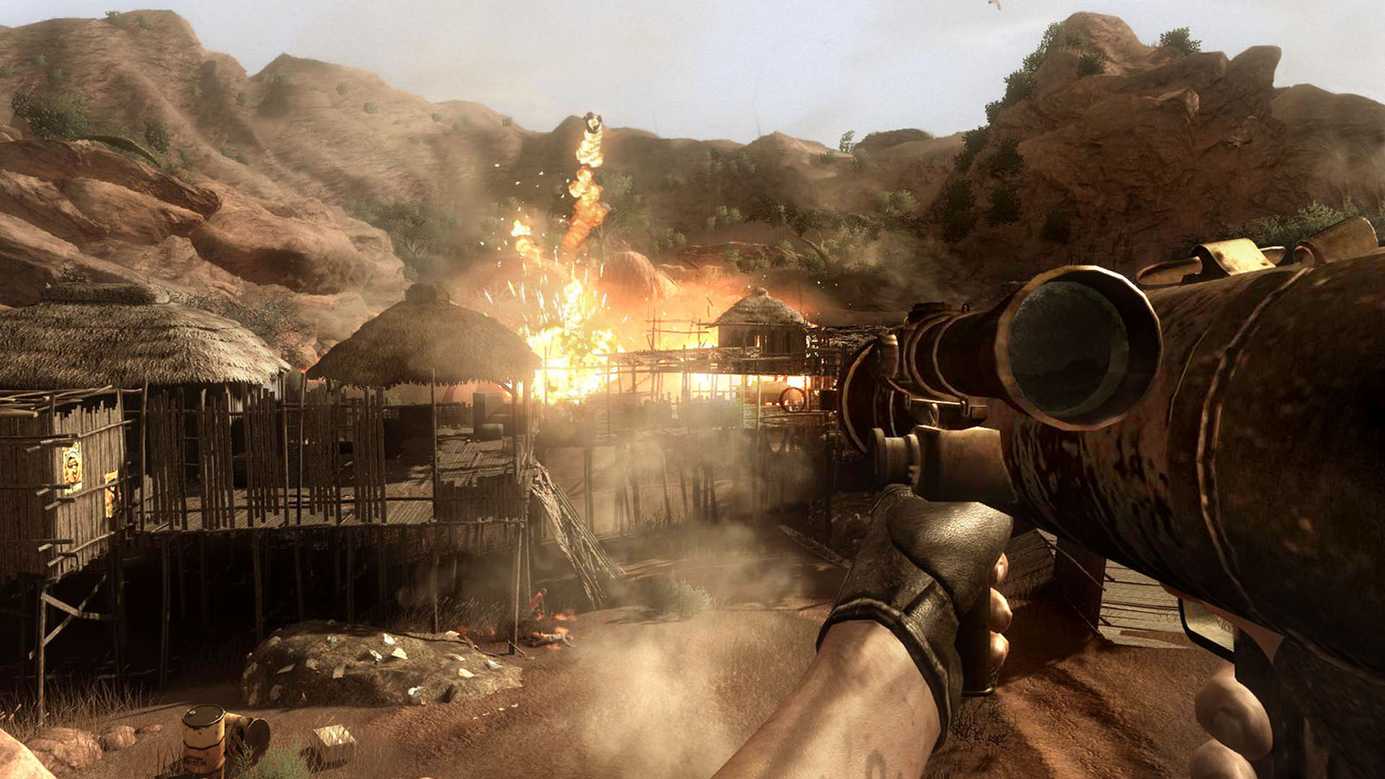 FAR CRY 2 review and gameplay of the game

Far Cry 2 belongs to the genre of action games with an open world and was released back in 2008. The game has almost no connection with the original Far Cry game and offers its players a completely new gaming experience. In the game, players will have the opportunity to explore African landscapes that are immersed in the chaos of civil war. In Far Cry 2, you will play as a mercenary who travels through the desert and jungle to find and kill a man known only as the Jackal. Far Cry 2 introduces many open features to the game series, which were again successfully used in Far Cry 3. This open approach to the gameplay allows players to play the game at their own discretion, choosing which factions you want to make friends with and which missions to accept. This sandbox style means that you can ignore the main storyline for as long as you wish, or just accept what the game world has to offer. To fully embrace the game world, players can control several vehicles from standard cars to boats and even hang gliders. This open style extends to a style of play where players can take up the game with firearms or, alternatively, can implement a stealthy approach to destroying enemies. This increases the attractiveness of the game for fans of first-person shooters, and also means that fans of stealth gameplay will also find a lot of interesting things for themselves. These are small features that take Far Cry 2 to a whole new level, thanks to dynamic weather, impressive artificial intelligence, a huge list of weapons, animals, forest fires and many other realistic features. The level of realism and immersion that you will get from Far Cry 2 makes the game one of the most accessible adventures in the open world. If you haven't played Far Cry yet, then it's best to start with this version of the game. Let's summarize the review of the game Far Cry 2 The game gives a start to a full-fledged game series Far Cry, as we know it now. A huge emphasis is placed on realism and immersion. Play the way you want (head-on attacks or stealth). Explore a large game world with a magnificent environment. The game is available on all major platforms.