Clash with your friends across picturesque arena maps or follow along with the engaging story mode.

About For Honor Game

In 2017 Ubisoft released a perfectly balanced medieval swordplay For Honor. The game has intricate gameplay and combat mechanics but that what makes it interesting to play and adds up to its replayability. The learning curve for each character is steep and it takes a lot of time to master it. Several DLCs were made available since the launch of the regular game that introduced even more playable characters with more moves and combos to learn and apply. The characters are deeply customizable in both appearance and abilities. You can enable modifiers to strengthen any of them. Cosmetics can emphasize your unique play style. All of these are granted through the crates. For Honor involves harsh PvP arena action and story mode. Both are equally engaging and recommended to play at. 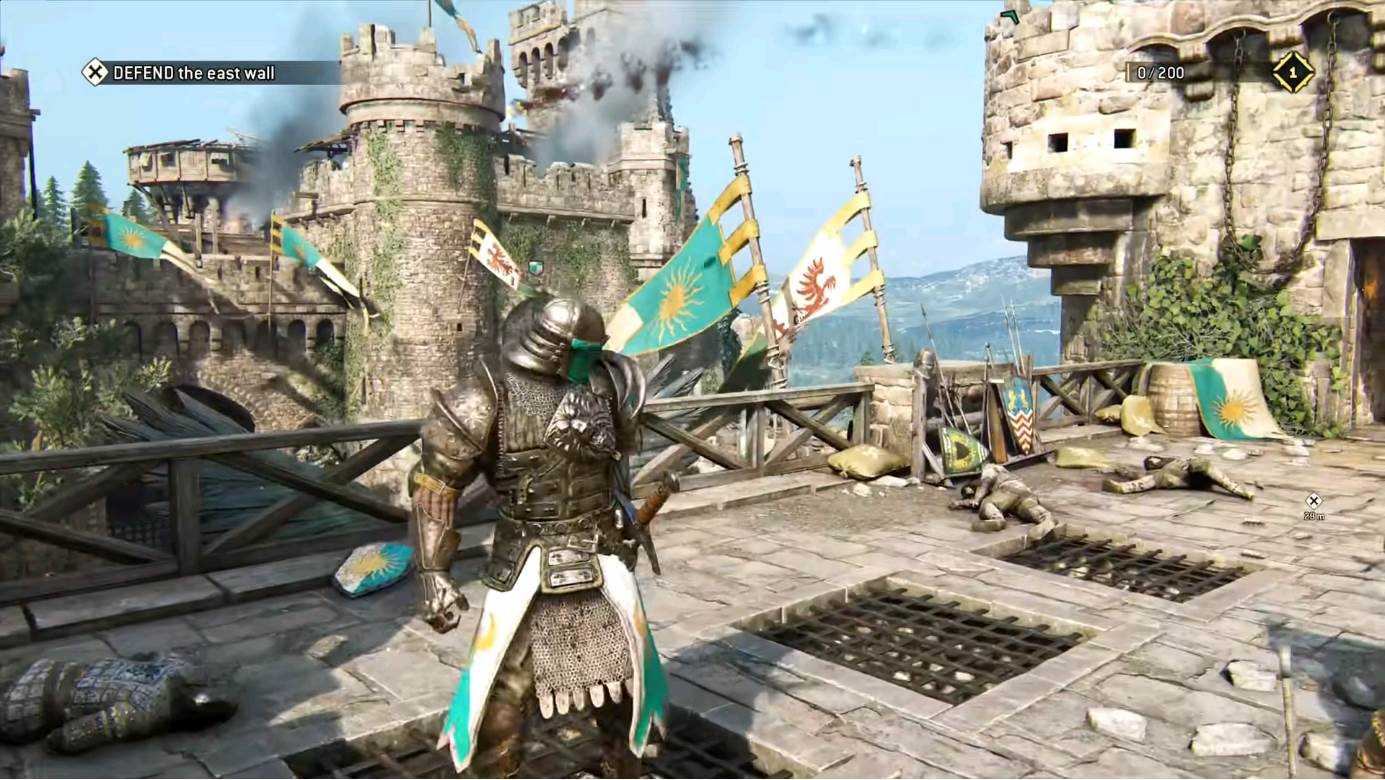 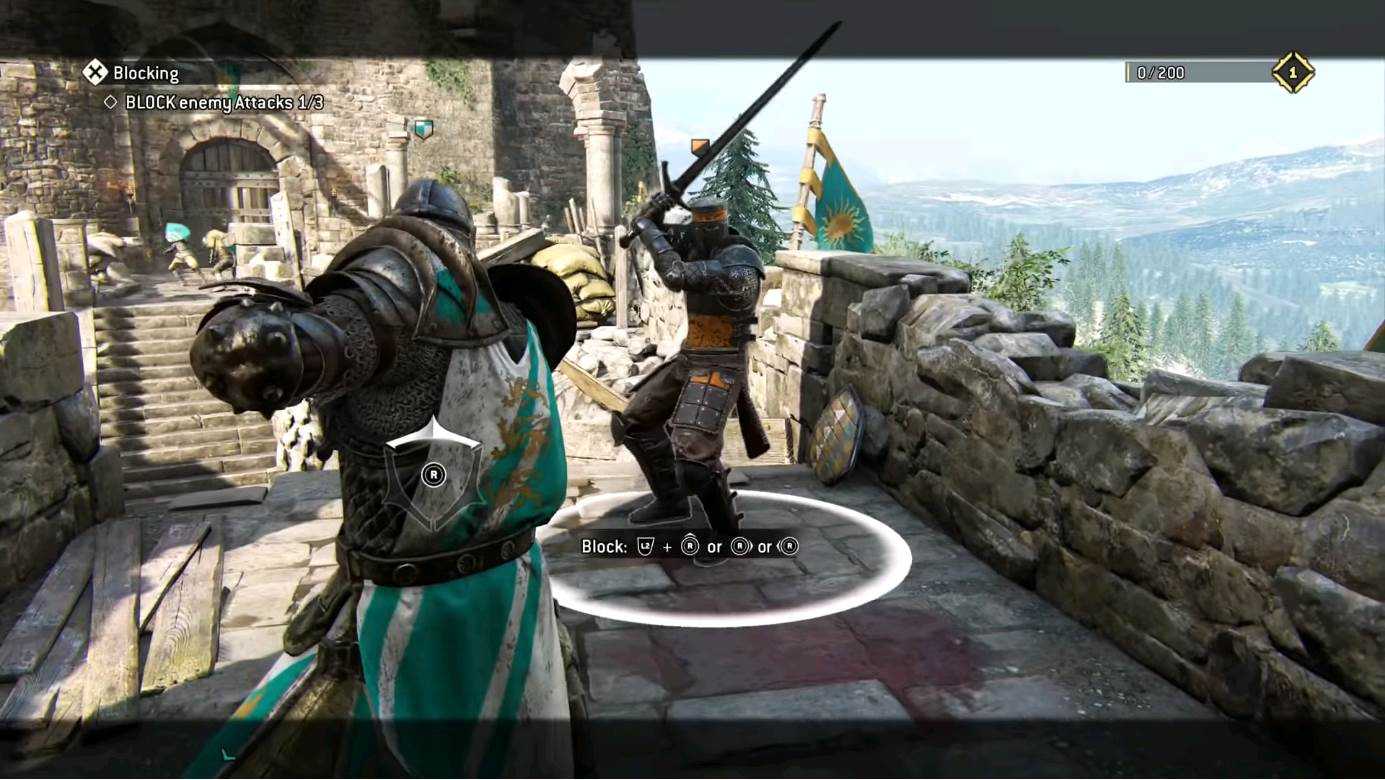 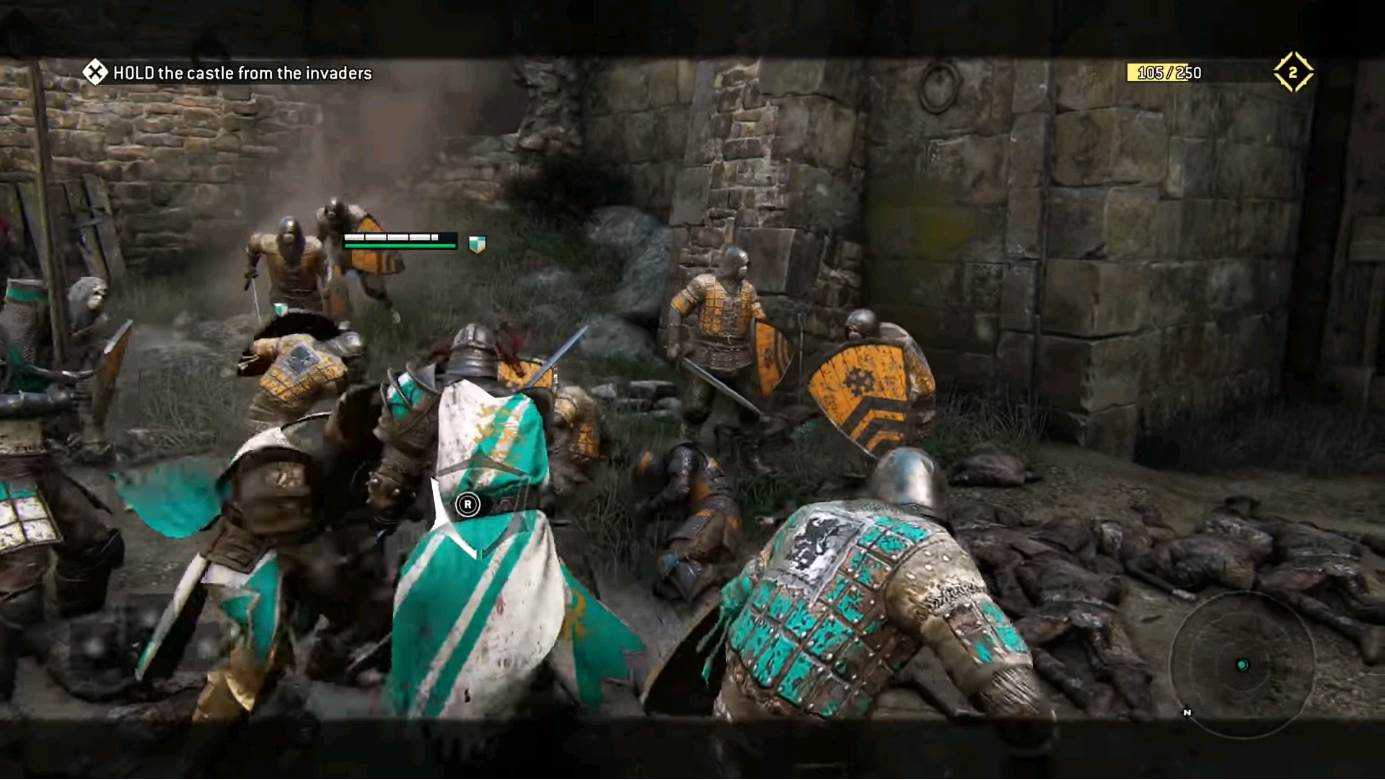 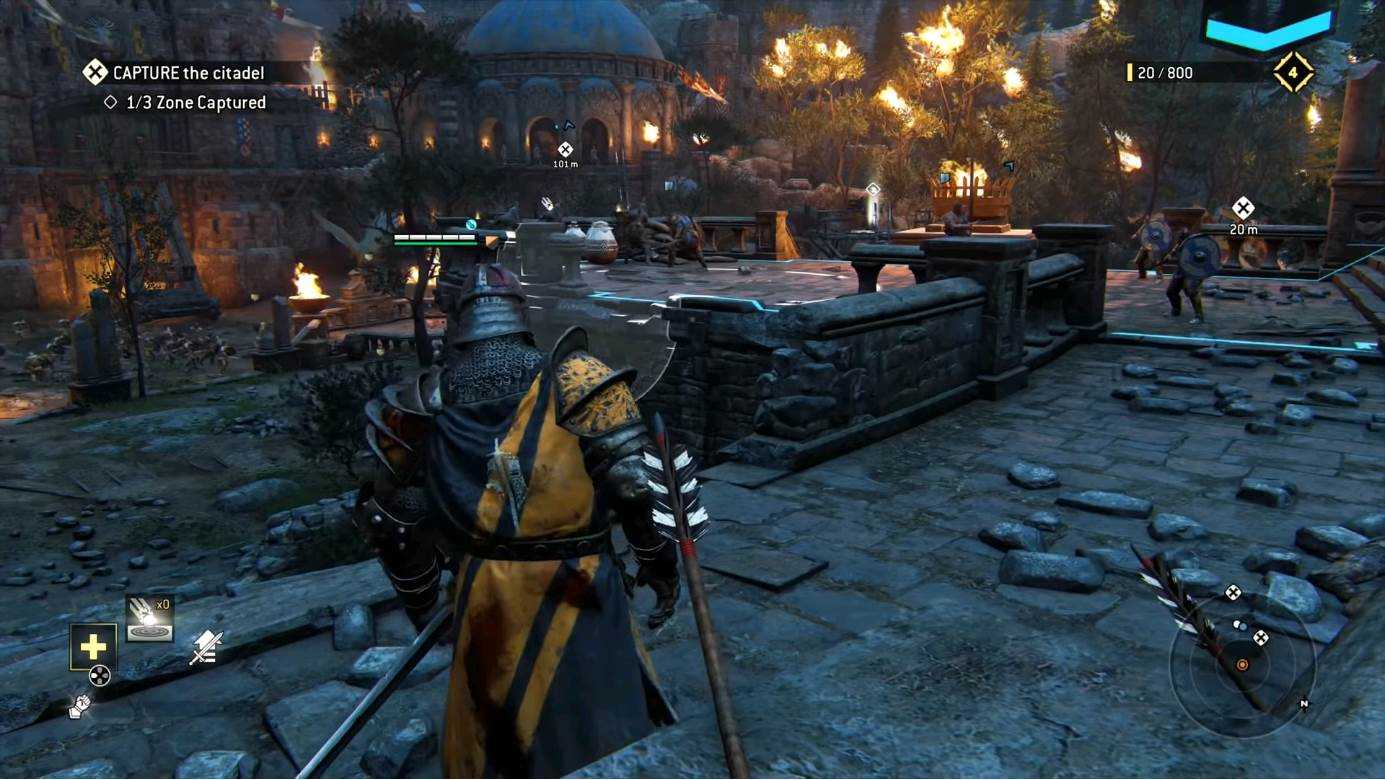 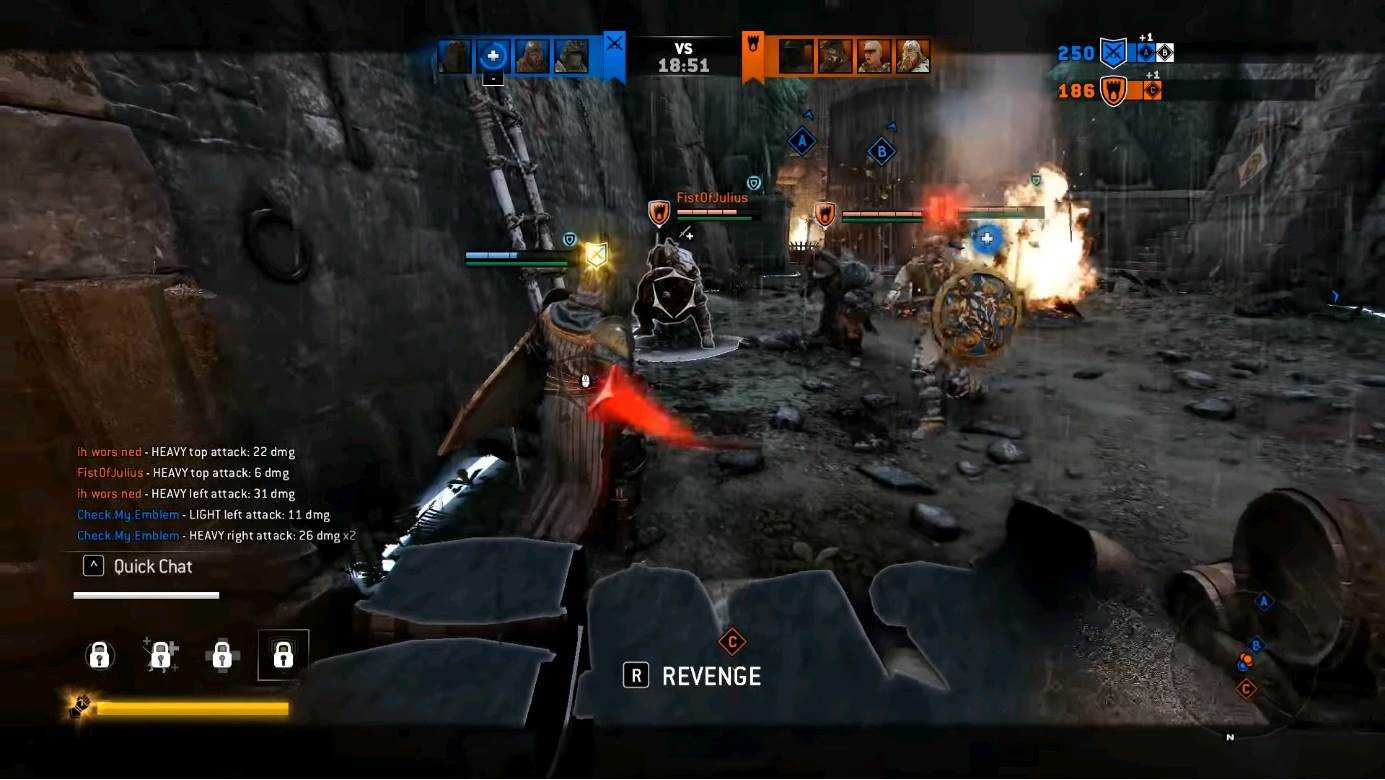 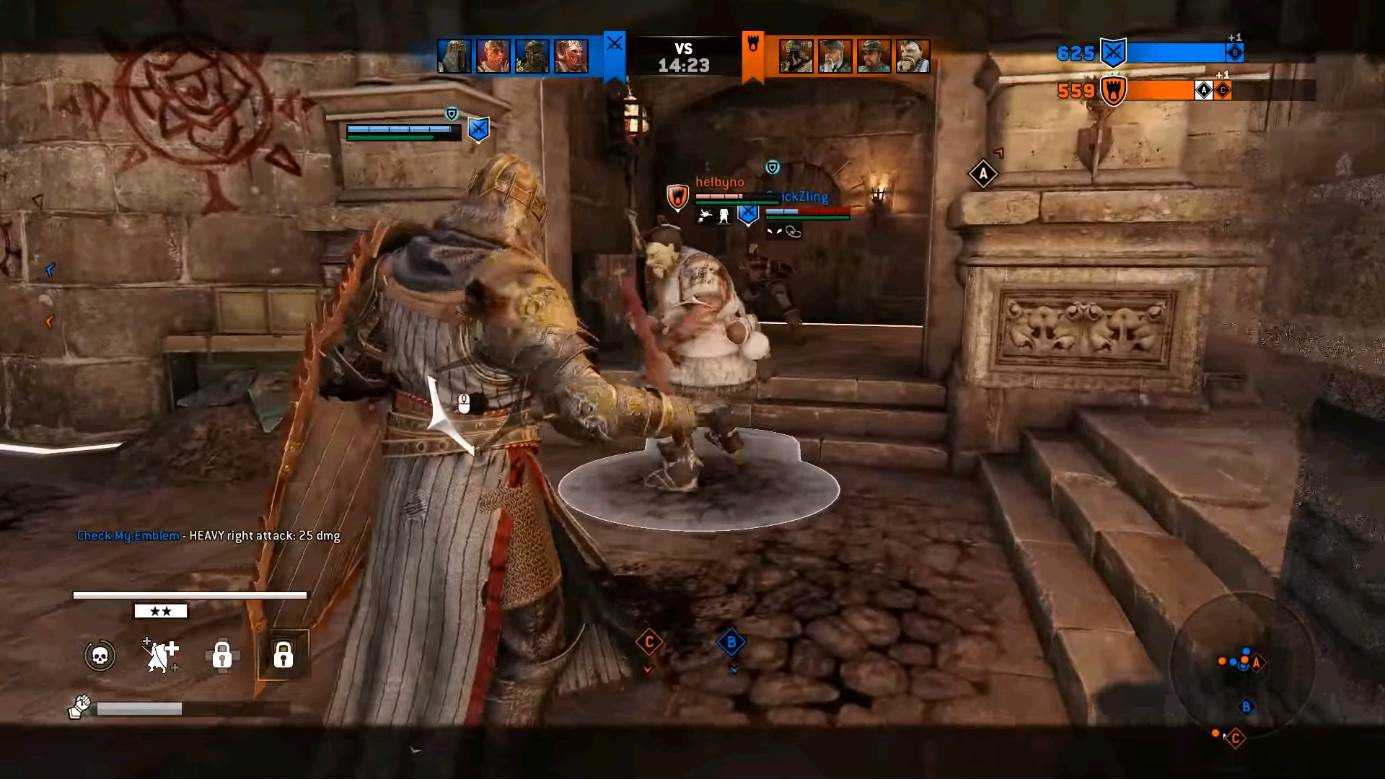 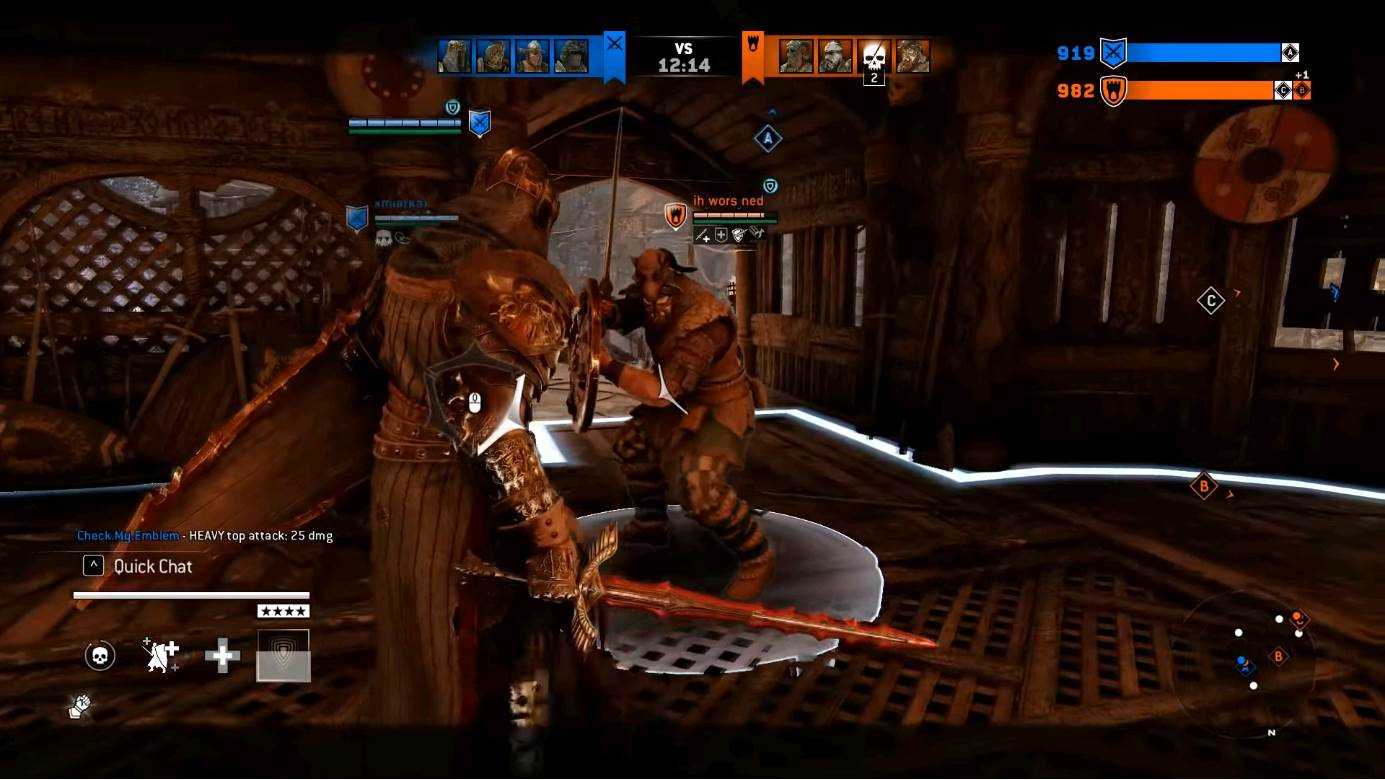 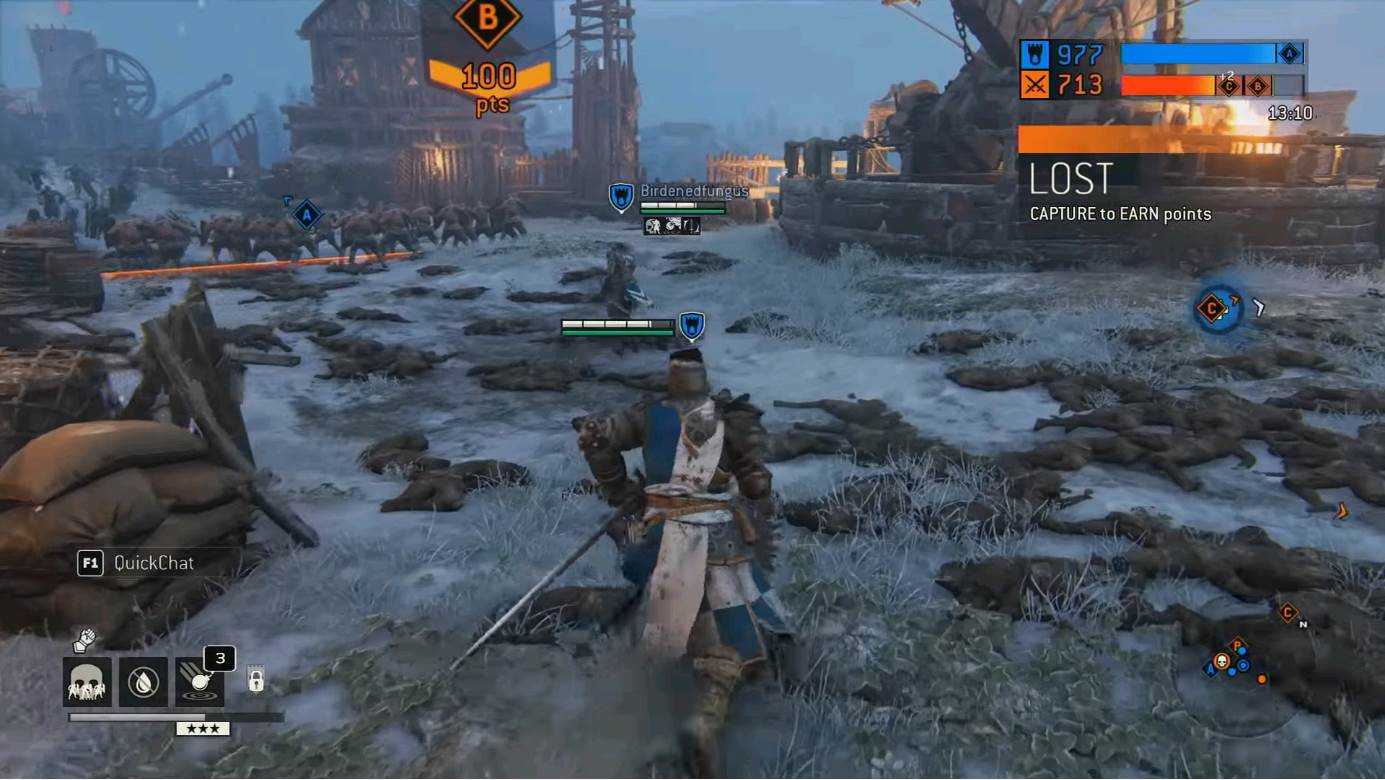 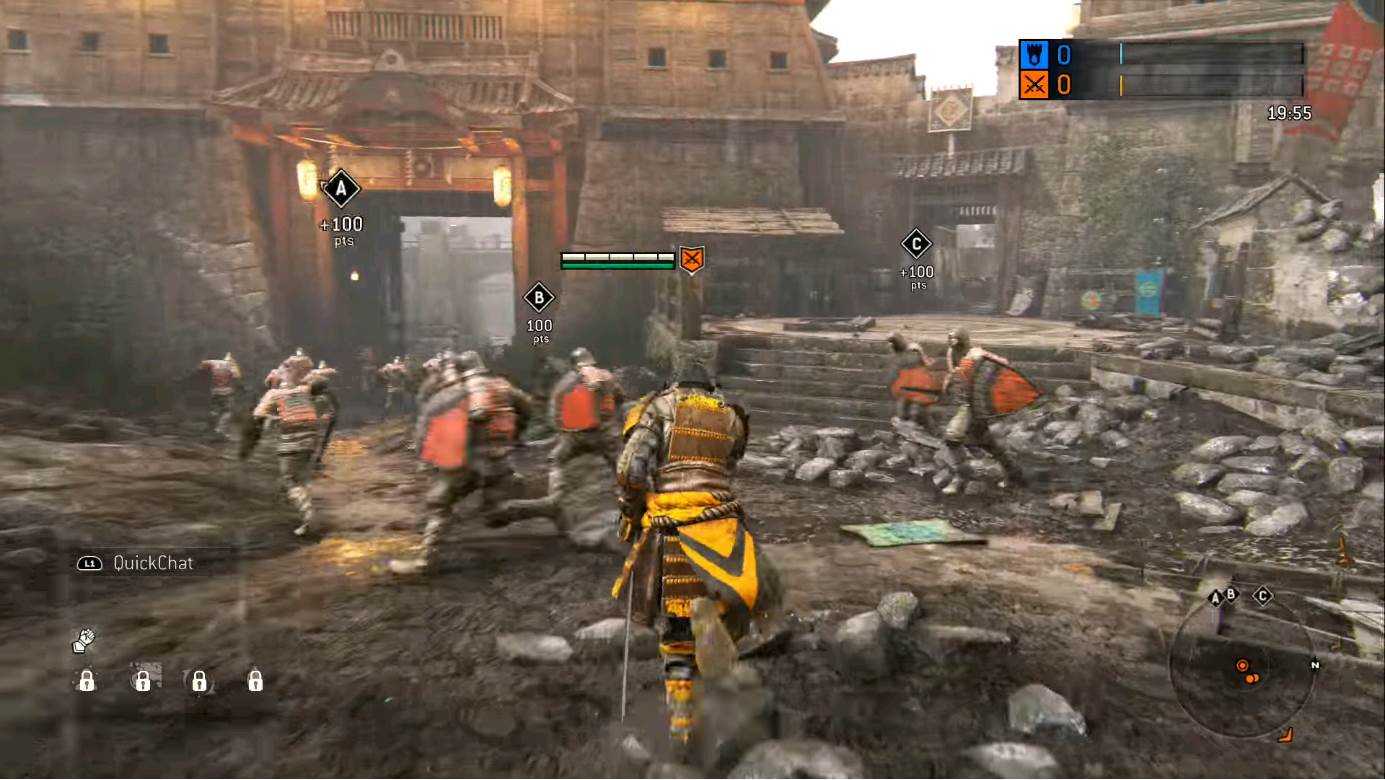 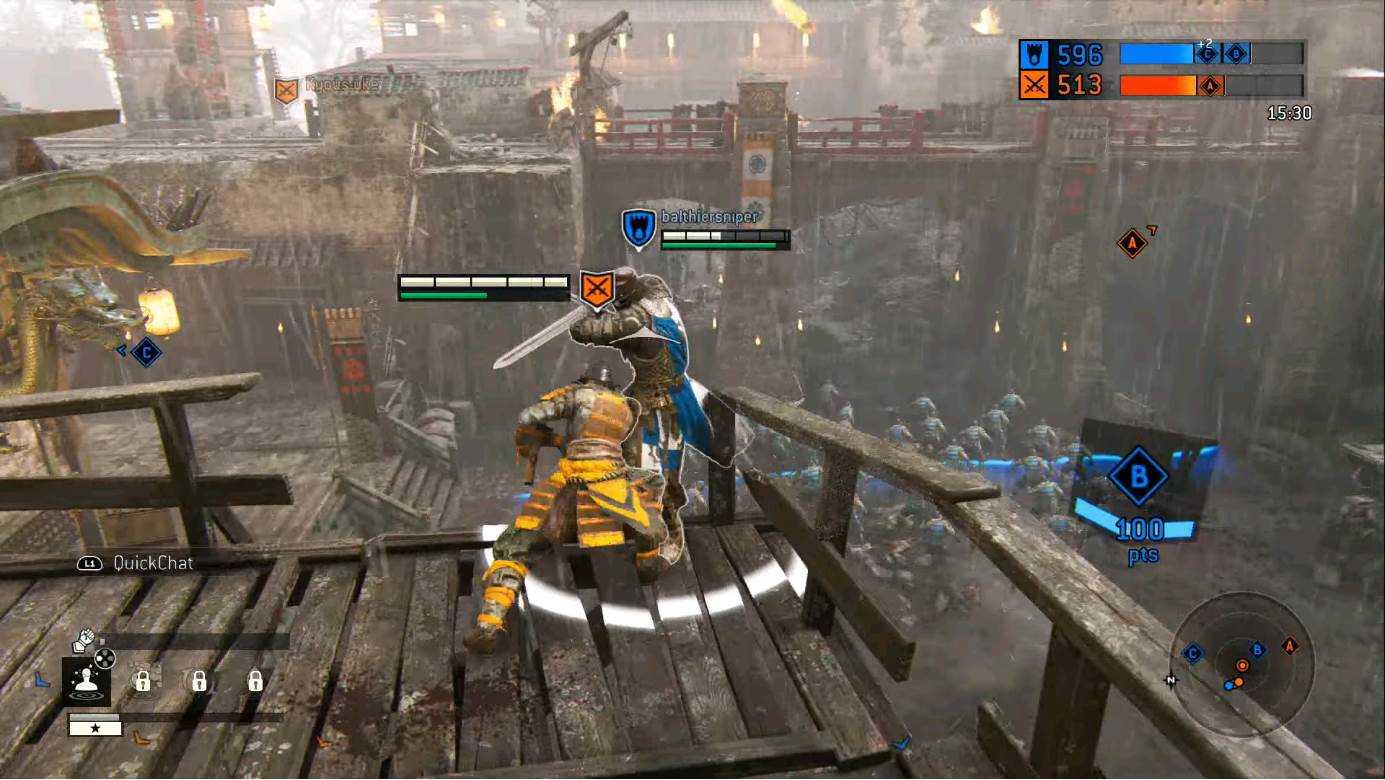 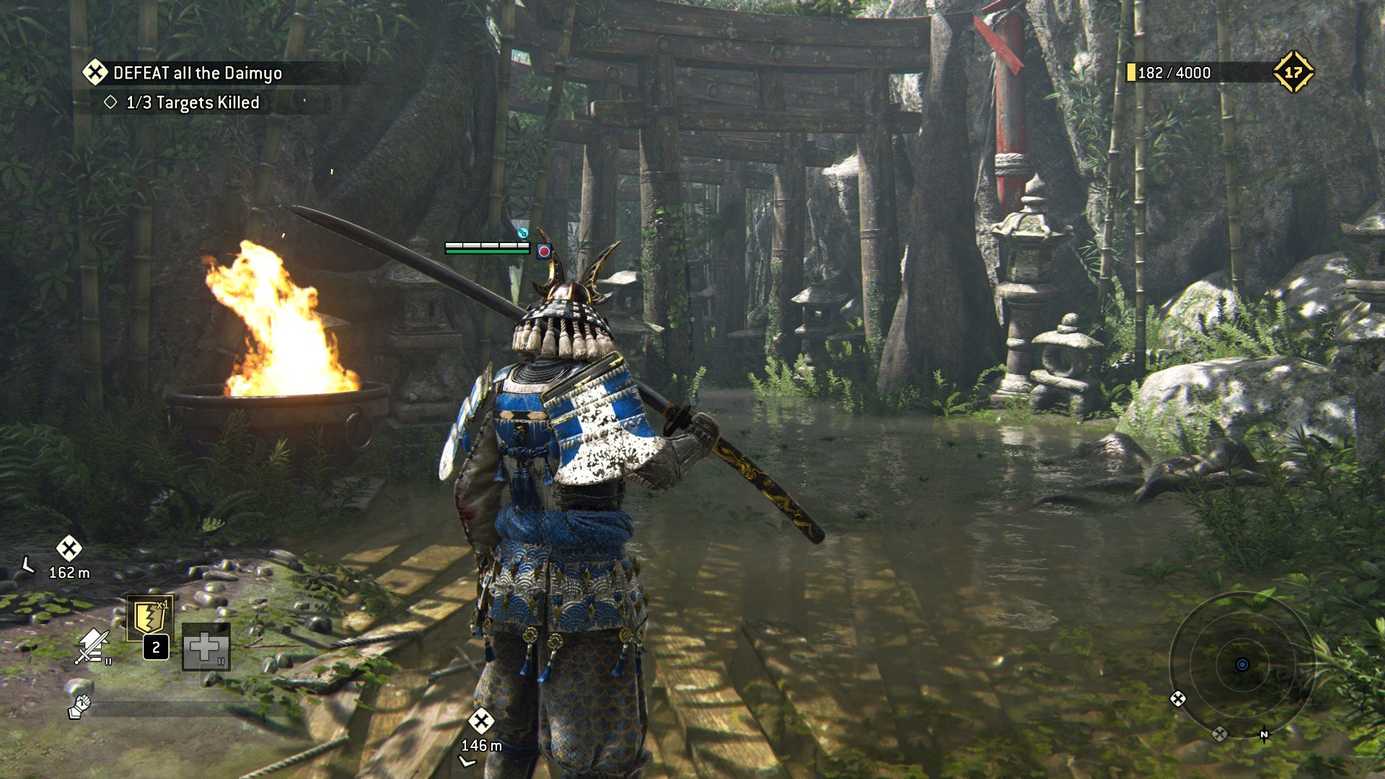 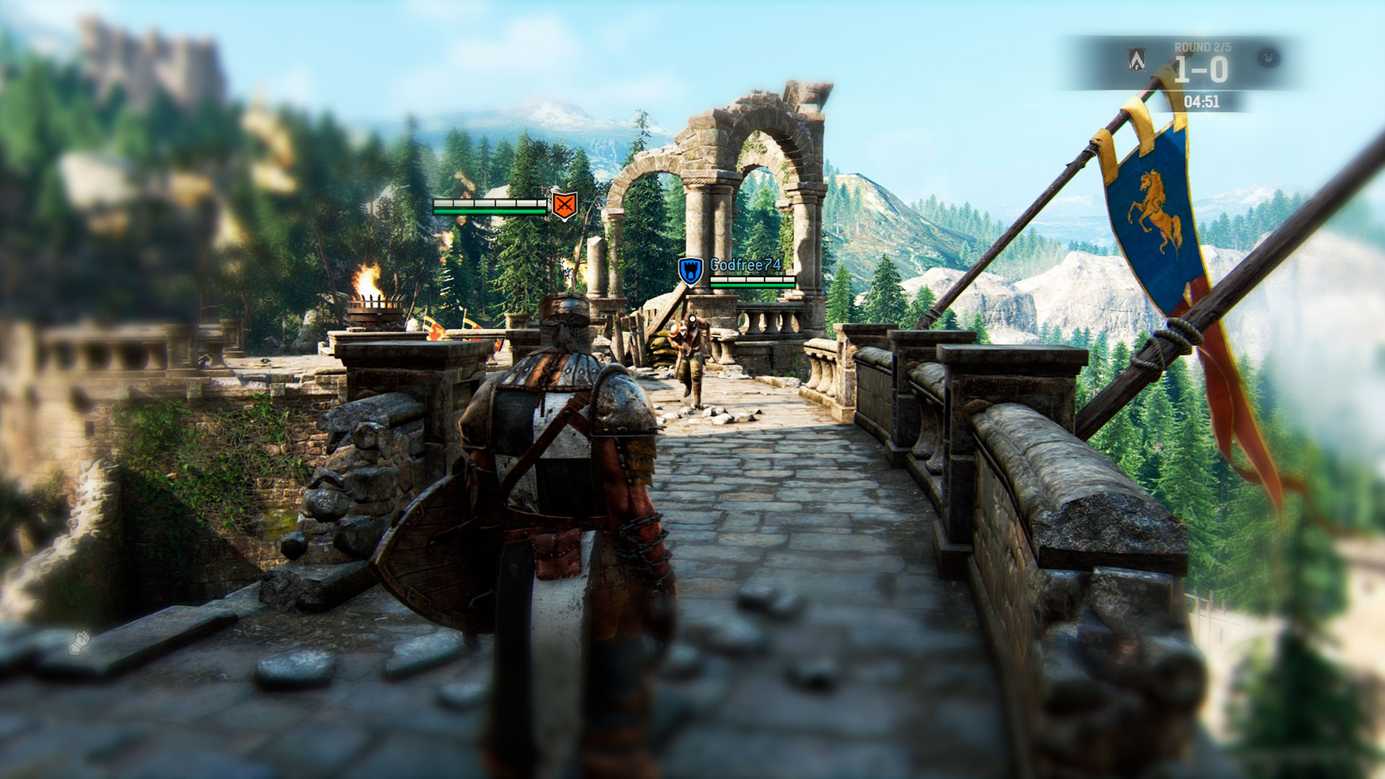 The brand new launch trailer introduces players to the For Honor

System requirements for For Honor

For Honor review and gameplay of the game

Enter a world torn apart by a thousand-year war between three factions in For Honor, a fast-paced 3D mob from Ubisoft. Choose one of three honorary factions, each of which differs in appearance, weapons, abilities and style of play. Experience an exciting storyline in a single-player campaign or join other players in any of the multiplayer game modes, ranging from 1-on-1 duels to 4-on-4 Dominion matches. Participate in intense hand-to-hand battles with intuitive controls and smooth motion animation on a variety of stunning maps and environments. Participate in a large-scale, persistent three-way war and fight to secure the territory and bring honor to your chosen faction. For key Honor features: AAA Visuals-Fight on gorgeous backdrops with very detailed characters and natural animation captured in motion. Intense melee action-from axes to swords and katanas, immerse yourself in an intense, fast – paced tactical battle where skill is everything. Three factions – Vikings, Samurai and Knights – have different fighting styles, abilities and weapons. Master one or master all. Hero Customization-Equip your heroes with equipment earned in battle. Customize their appearance from armor to weapons, while adjusting their stats in the process. Large-scale wars-participate in a large-scale war for territory, defending and defending the territory from other factions, bringing honor to your own.

PC Gamer – 74/100
A tense, tactical medieval brawler that will reward anyone with the patience and will to master it.
GameSpot – 8/10
For Honor focuses primarily on one-on-one duels, though fights against multiple foes are common.