Choose the way you want to play this excellent game as it has three unique modes to fit every taste!

Fortnite was released back in 2017 by Epic Games to universal acclaim. A player base consists of more than 125 million people worldwide. The game is distributed in three distinctive game modes combining shooter, survival, and sandbox features. The first two (Fortnite: Save the World and Fortnite Battle Royale) were introduced simultaneously right from the start while the third one (Fortnite Creative) was released in 2018. The Save the World mode is the only one using the pay-to-play model (others are free to play) and involves survival PvE co-op mechanics where players collaborate to complete the common objectives. Battle Royalle is quite self-explanatory and clashes players with each other in a secluded territory that constantly shrinks thus provoking exchange of fire in close-quarters from the third-person perspective. The Creative mode abandons the hassle and gives the freedom of choice and act. In this mode, you can build, construct, and implement everything that comes to your mind without risking losing it in a raid. The good news is Fortnite finally gets modding support so you can expect tons of original content coming from the talented game community shortly. 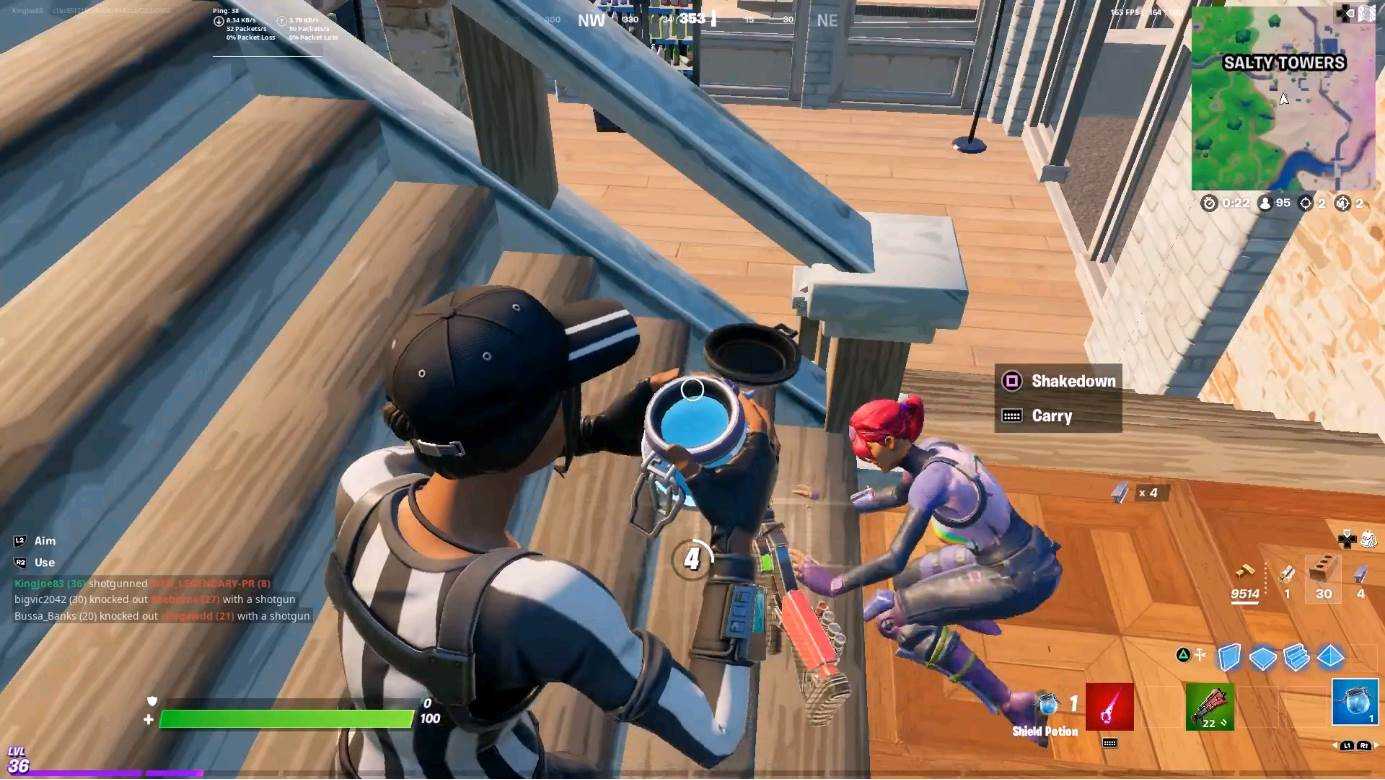 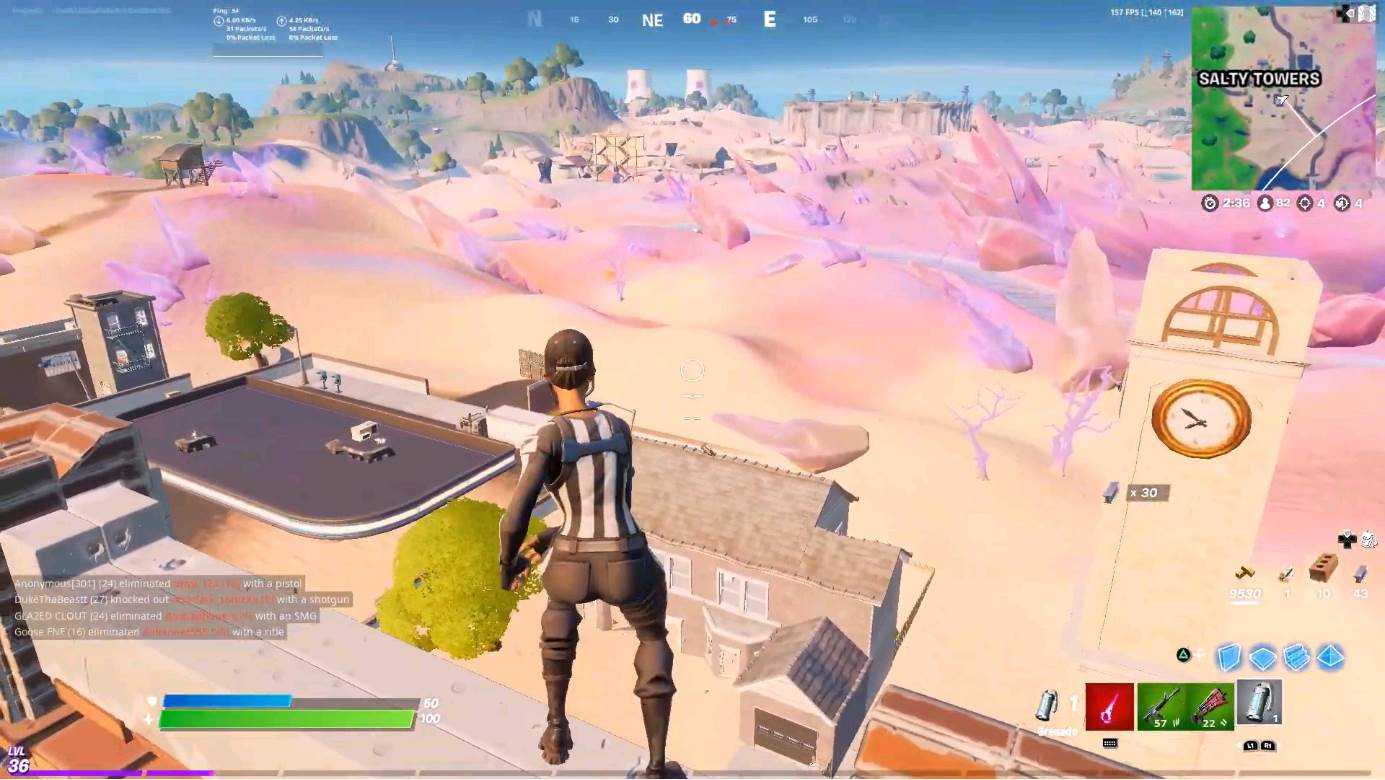 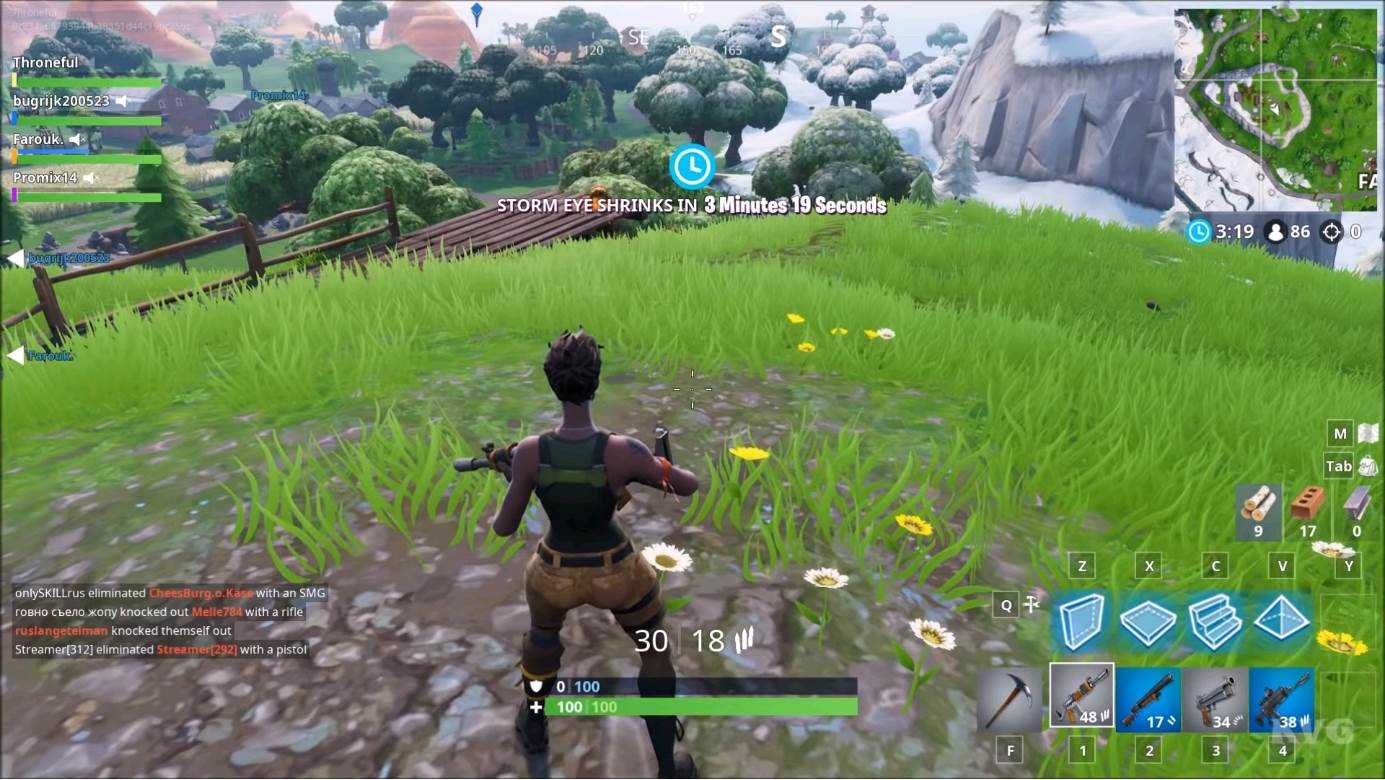 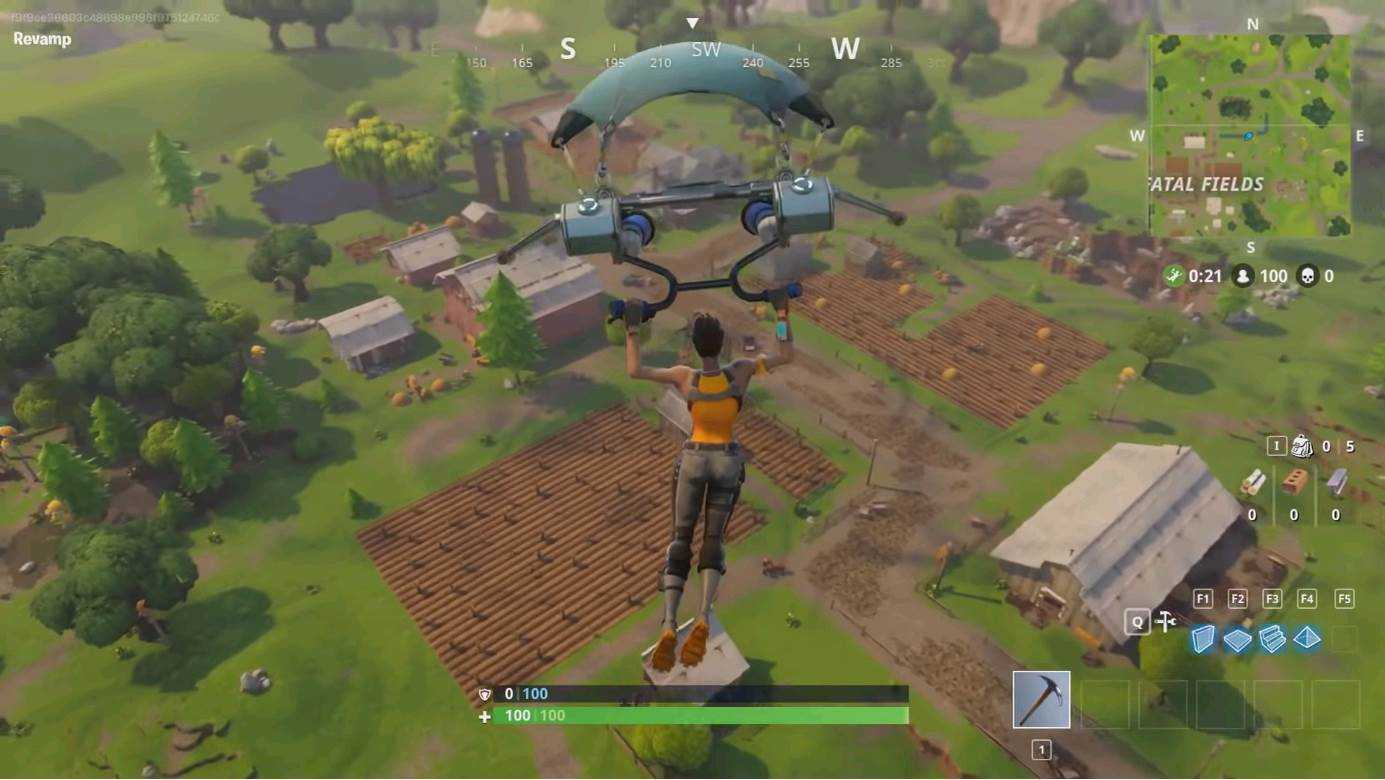 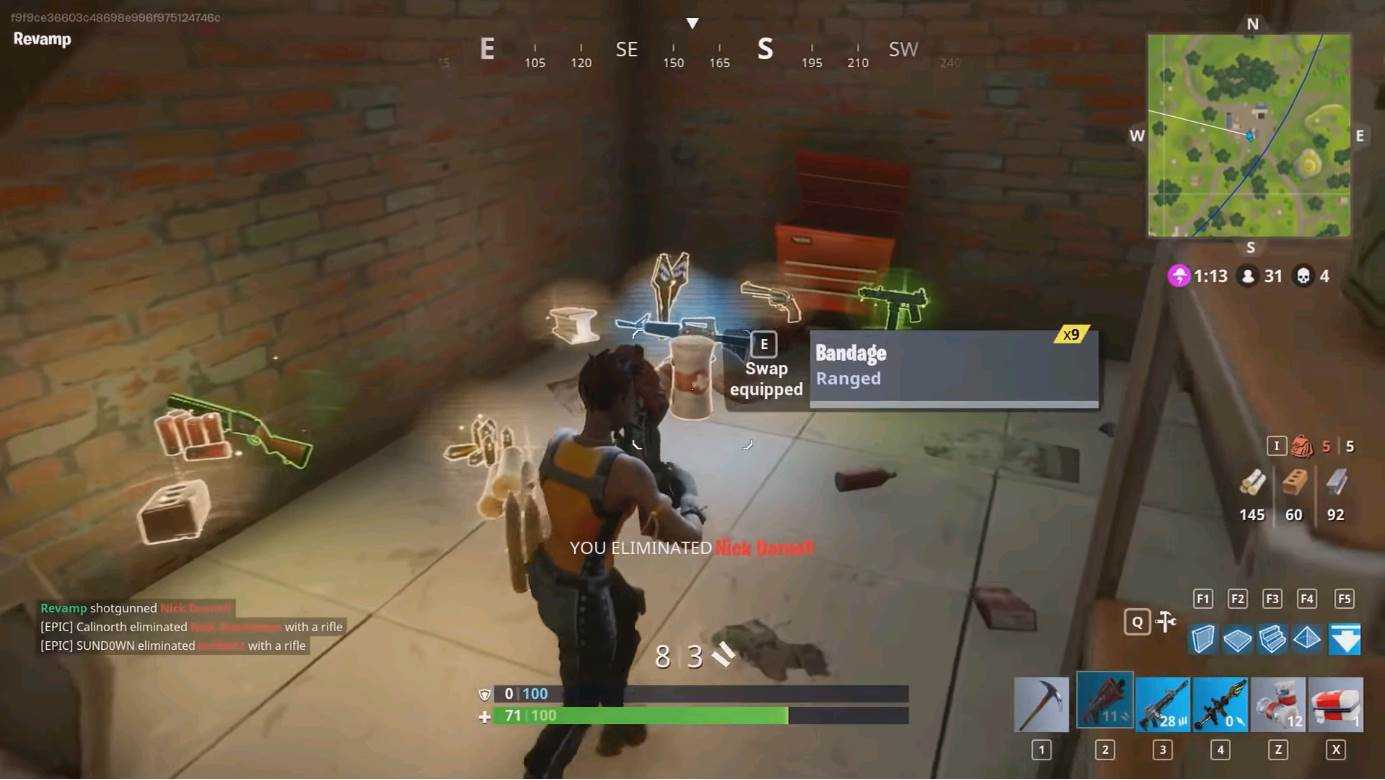 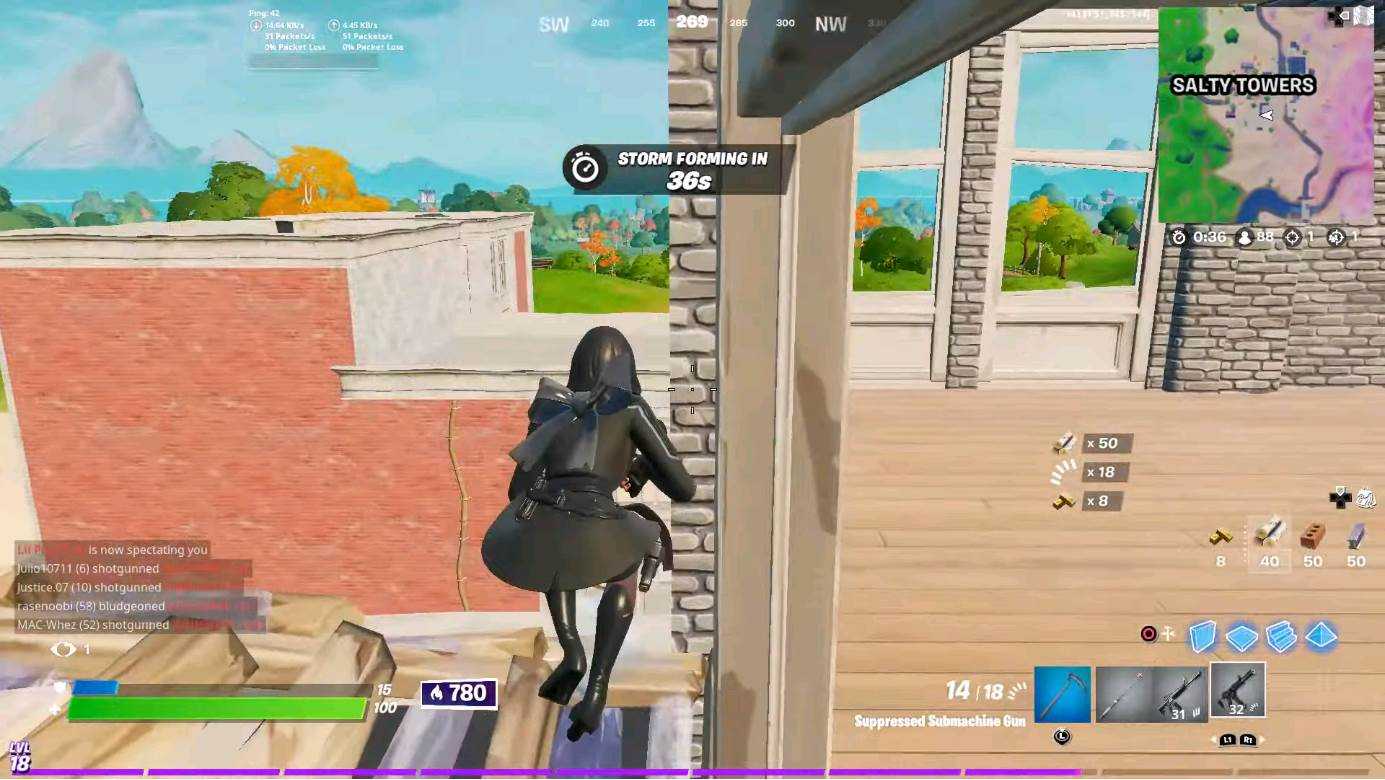 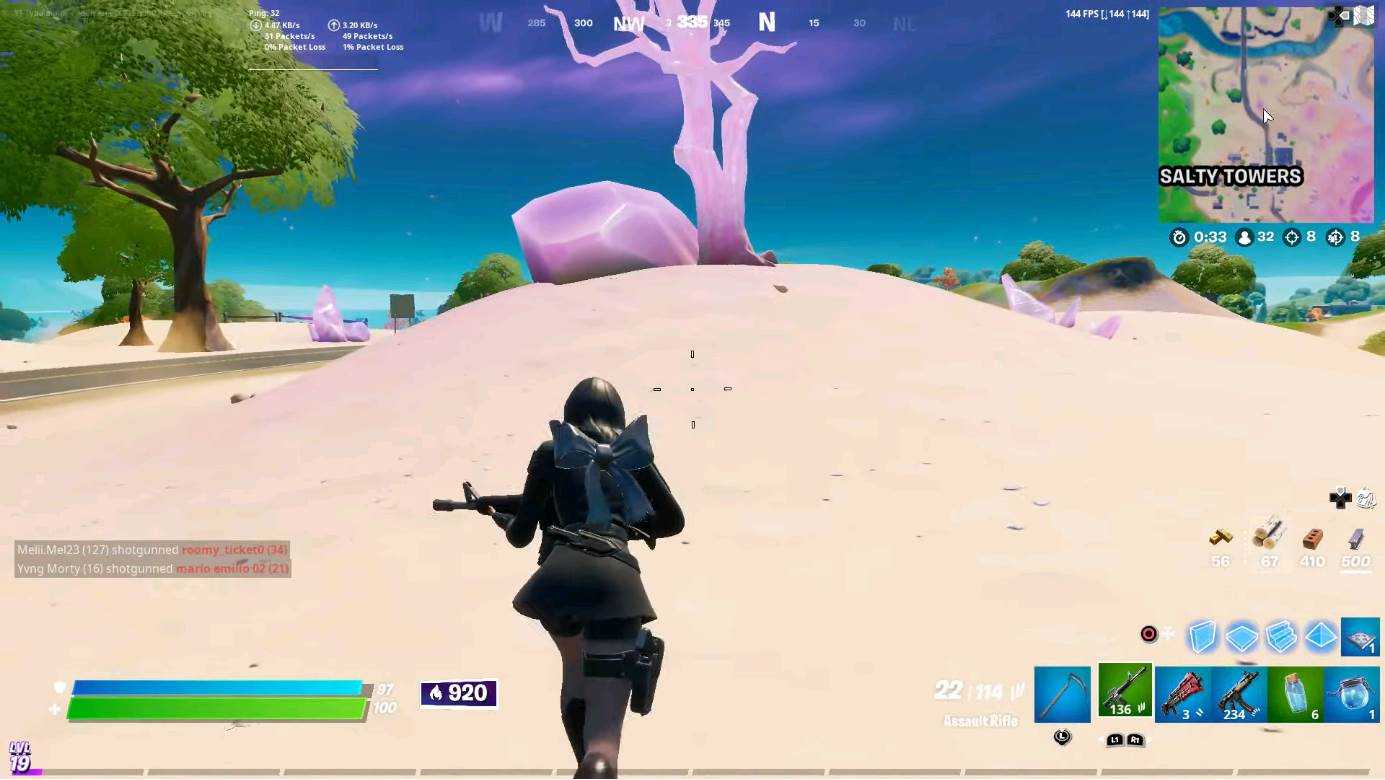 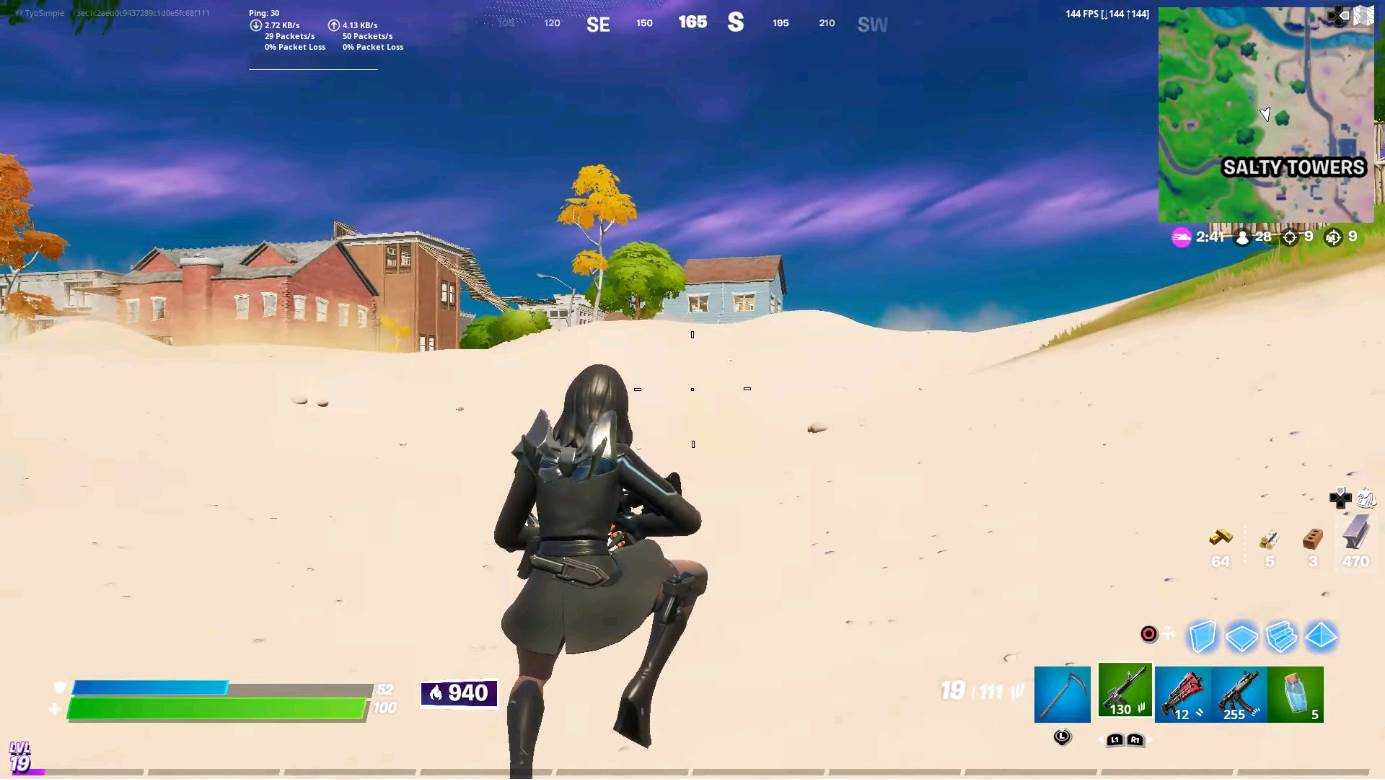 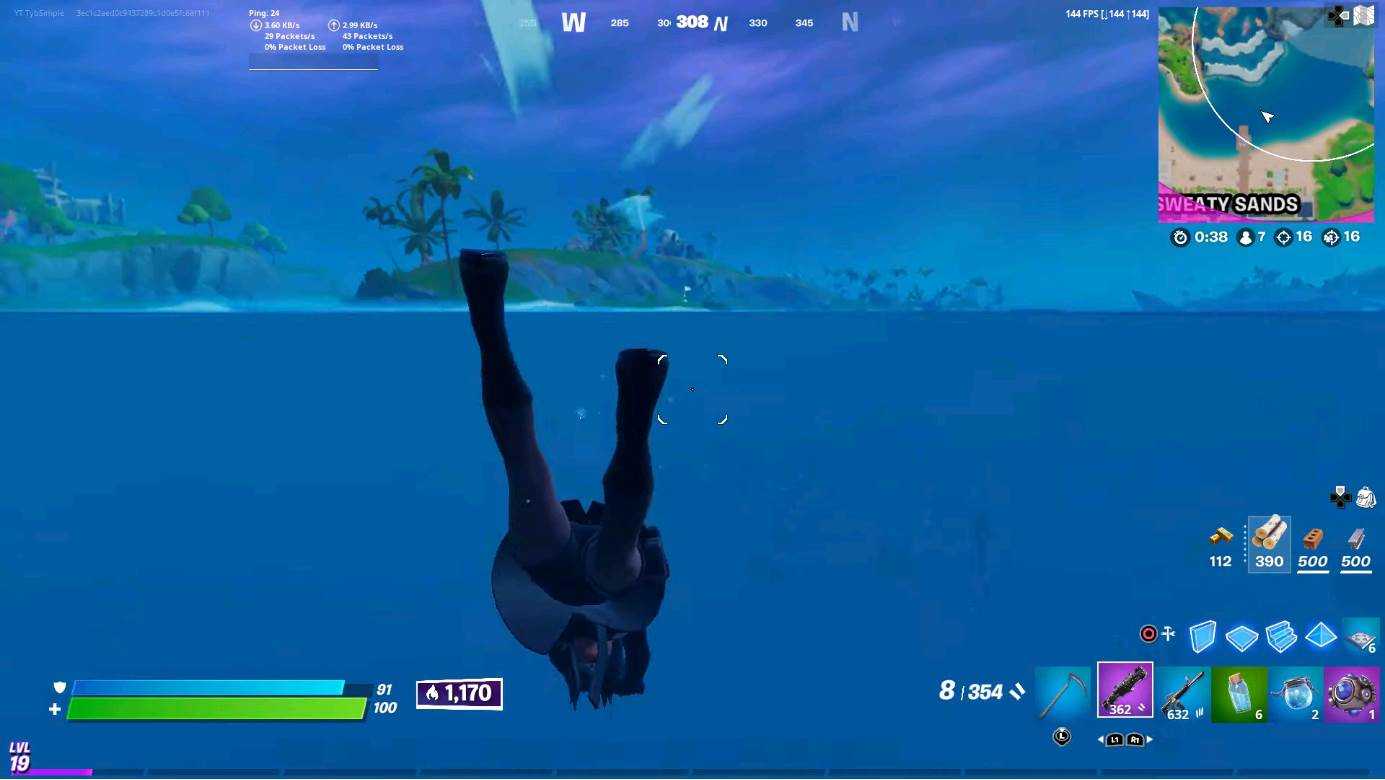 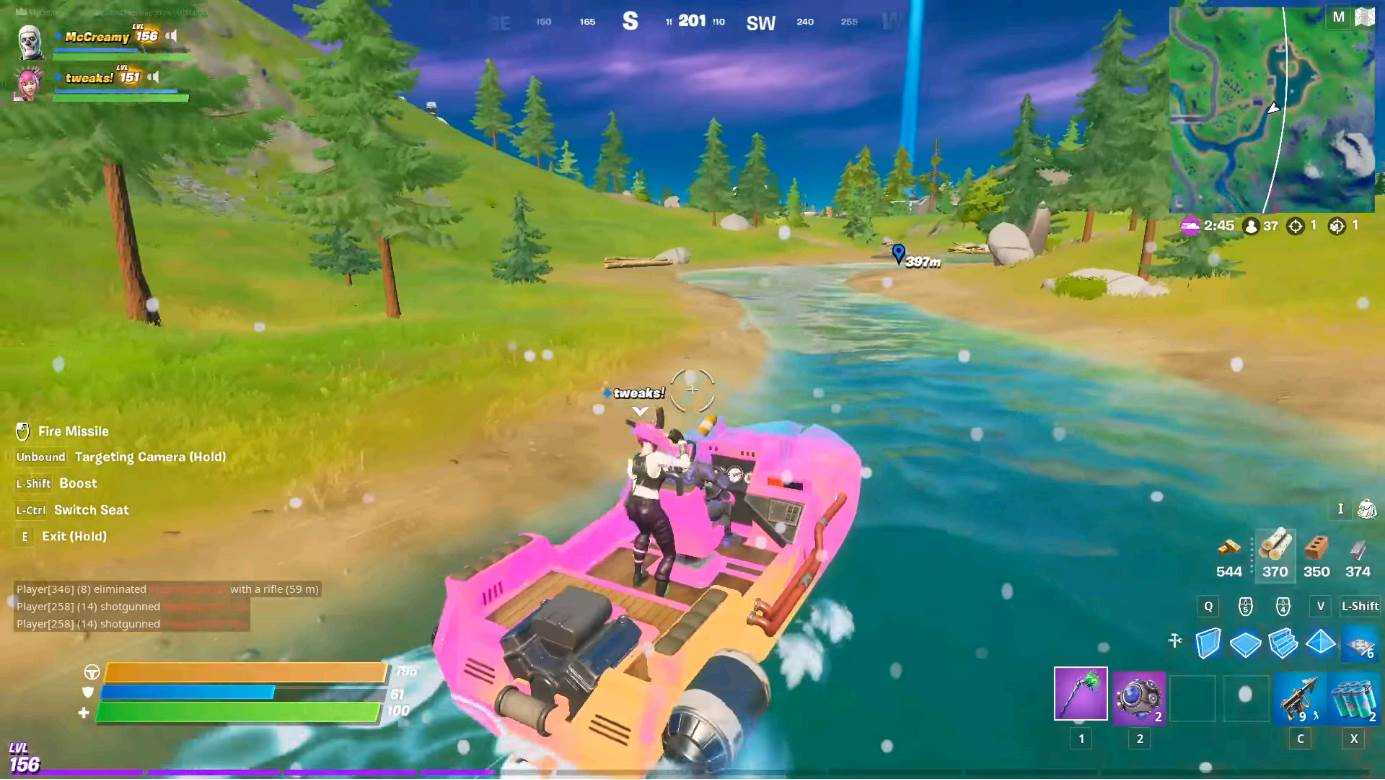 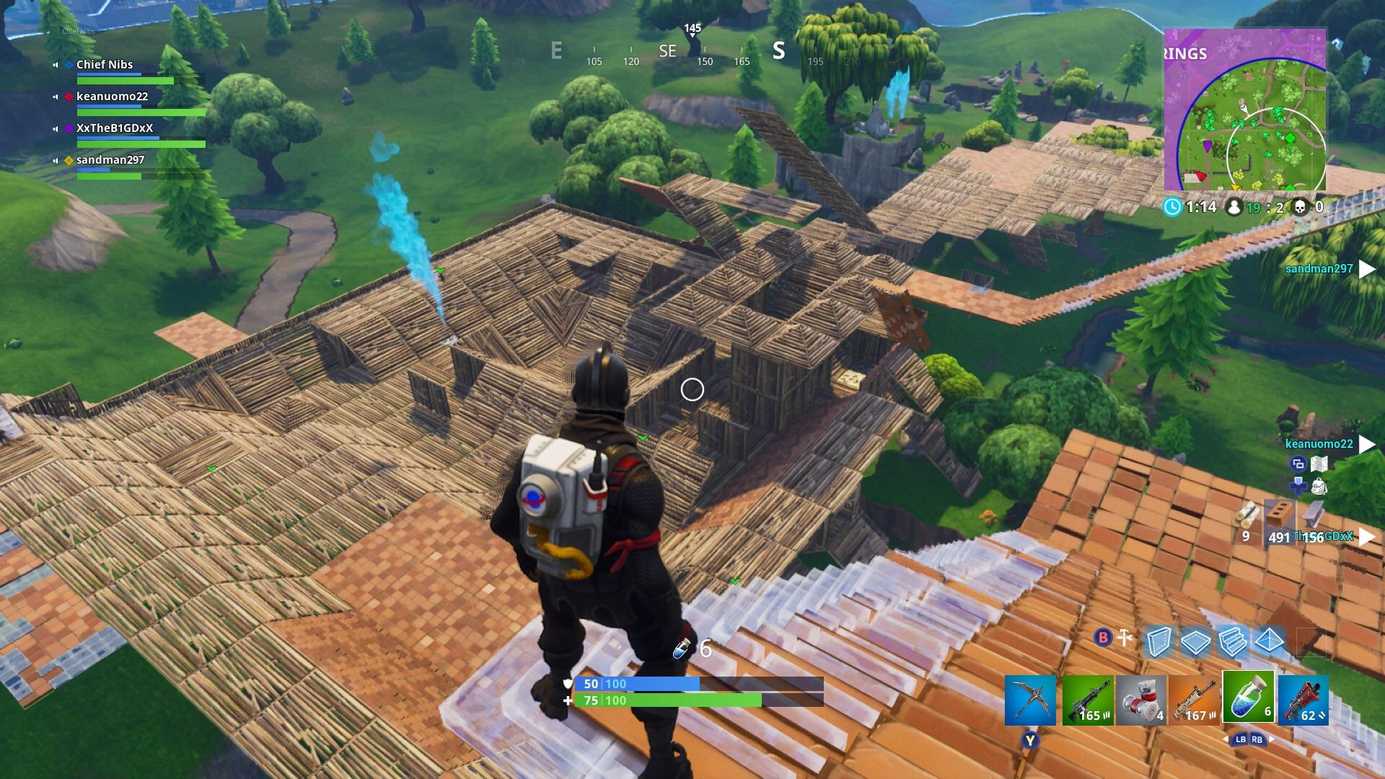 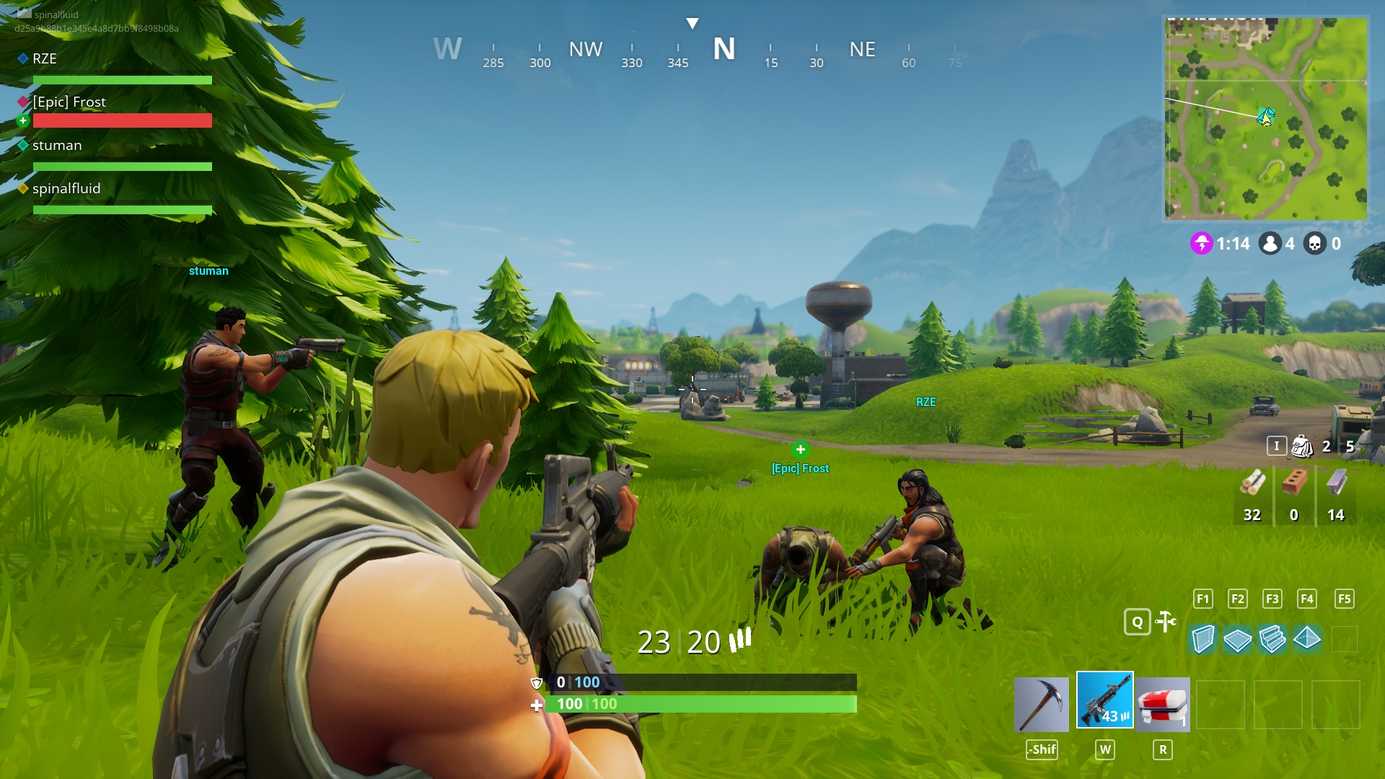 The brand new launch trailer introduces players to the Fortnite

Fortnite review and gameplay of the game

Even before this game was released, it had a pretty legendary past. It's always hard to live up to years of hype, even if there wasn't a ton of it. Knowing that you were waiting for the release of the game solely because you wanted the experience to be great sets a pretty high bar, especially for first impressions. If I were writing this review based on my true first impressions, in those moments when I first started playing the game, I would most likely give it an 8, maybe even a 9. This is an interesting look at the survival / crafting genre, which is done quite well. Some things may need some simplification, but the gameplay was quite thorough, and my experience was very pleasant at first. This was until I realized how ” fun ” the gameplay was hidden behind the mechanics, which are more suitable for boring, shallow mobile games, all revolving around the “mining”system. In-game dropouts have a lot of weight (not in your favor, of course), are limited in time and are generally just unpleasant. This is a trick where they show you a shiny toy in front of you and do everything possible to make you want it, without actually giving it to you. However, if you really want it, you can increase your chances by paying out of your pocket for the same random loot drops with different weights. This kind of gameplay is not necessarily killer in itself. Many games did the same thing and still maintained a fun, free gaming experience. The problem is that the rewards you get for mining greatly affect your ability to play the game as fun and exciting as you would like. This experience is already a bit tedious, which has its pros and cons, but adding a level of gambling with pay-for-winnings to it is a kind of slap in the face for players who want to enjoy it to the fullest. I can't rightfully give the game a 0. It's not the worst thing I've ever played. But it joins a growing pool of games that could have been great, but have succumbed to the temptation of microtransactions and greed. No matter how many times I see it, it's still sad to watch. I would also like to remind you to be wary of reviews that are overly friendly towards the game, especially when others have started criticizing it. They seem to be quite professionally composed laudatory messages, most likely from the developers themselves or people who were paid to support the product.

PC Gamer – 87/100
There's a thrilling shooter-builder battle royale monster beneath Fortnite's building system, and it's more fun slogging through endless failure and a lopsided map to find it than you'd expect.
GameSpot – 8/10
This is a free-to-play game, so you should be aware that it sustains itself through microtransactions. A $10 Battle Pass opens a slew of skins to earn and provides new goals to work towards.