by
Above and Beyond Technologies

Fragmented came to life out of the debris of another open-world survival crafting game called The Repopulation. The same team of developers switched to this one considerably scaling down all the progress they achieved with The Repo. This change resulted in a poorly executed survival-alike game that fails to give a decent challenge even to novice players. The plot suggests you take a trip into clone's fragmented memories about abortive colonization of a distant alien planet you find yourself roaming on right after logging in. As exciting as it may sound, in reality, there are plain and grind crafting mechanics and glitches during base building. It's possible to tame and hunt down wildlife and that's a pretty easy task since you appear around constantly respawning mobs. RPG elements are there but there's zero interest in researching them for repetitive survival mechanics will bore you to death in the first hour of gameplay. 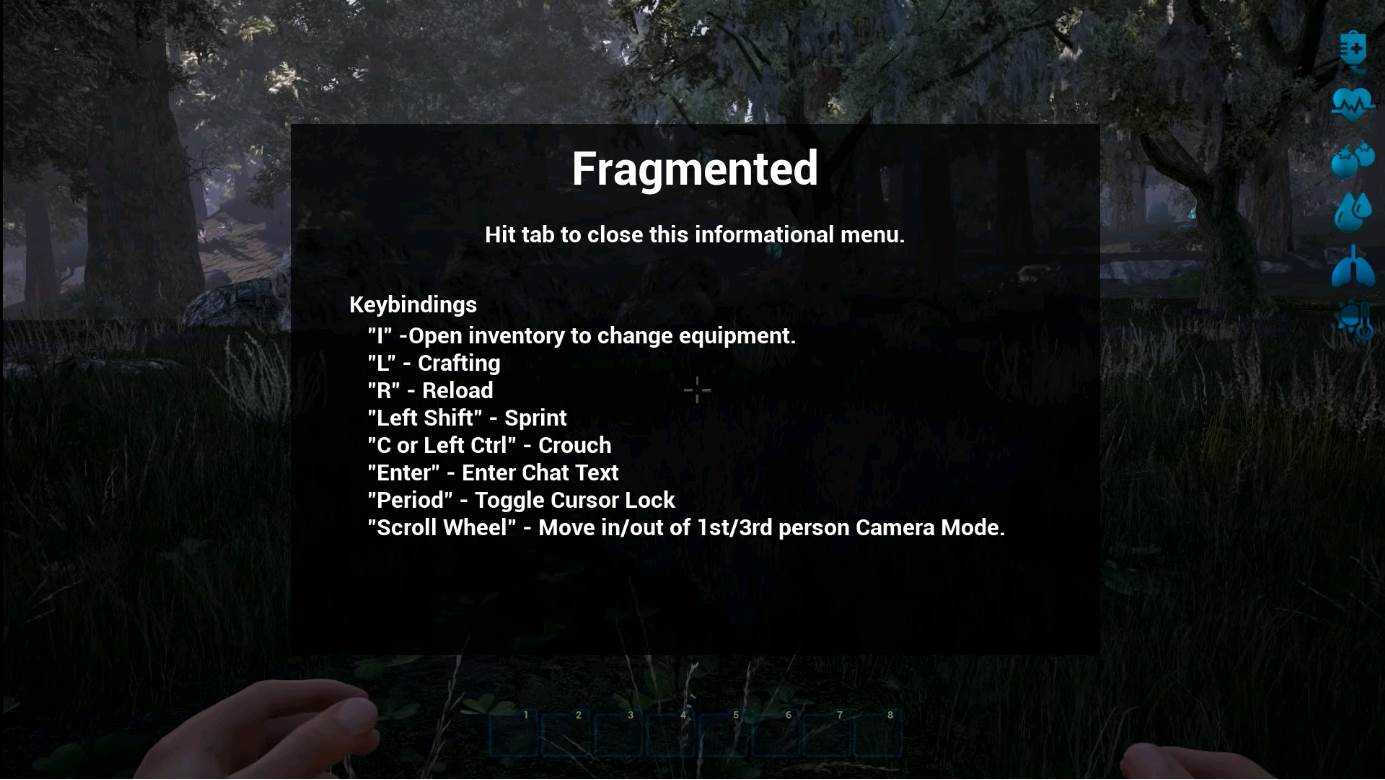 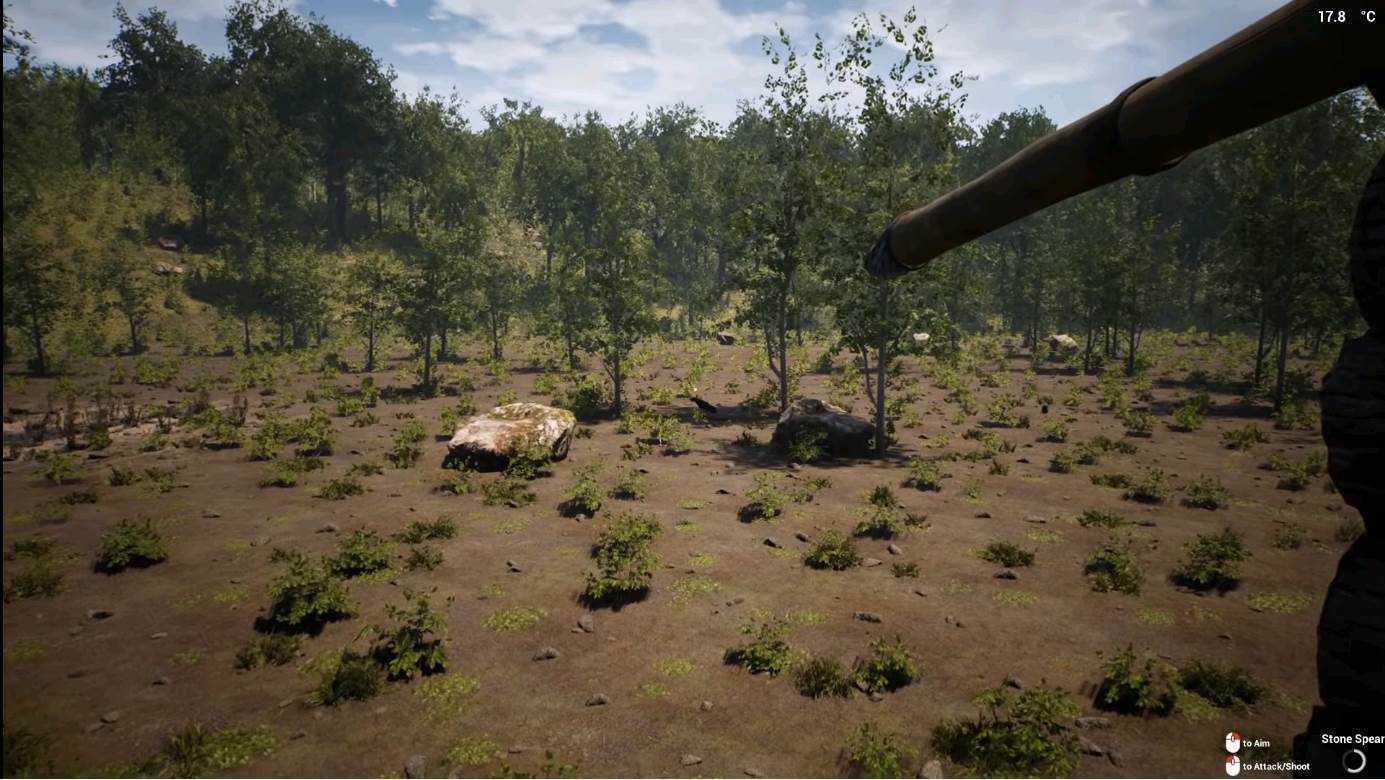 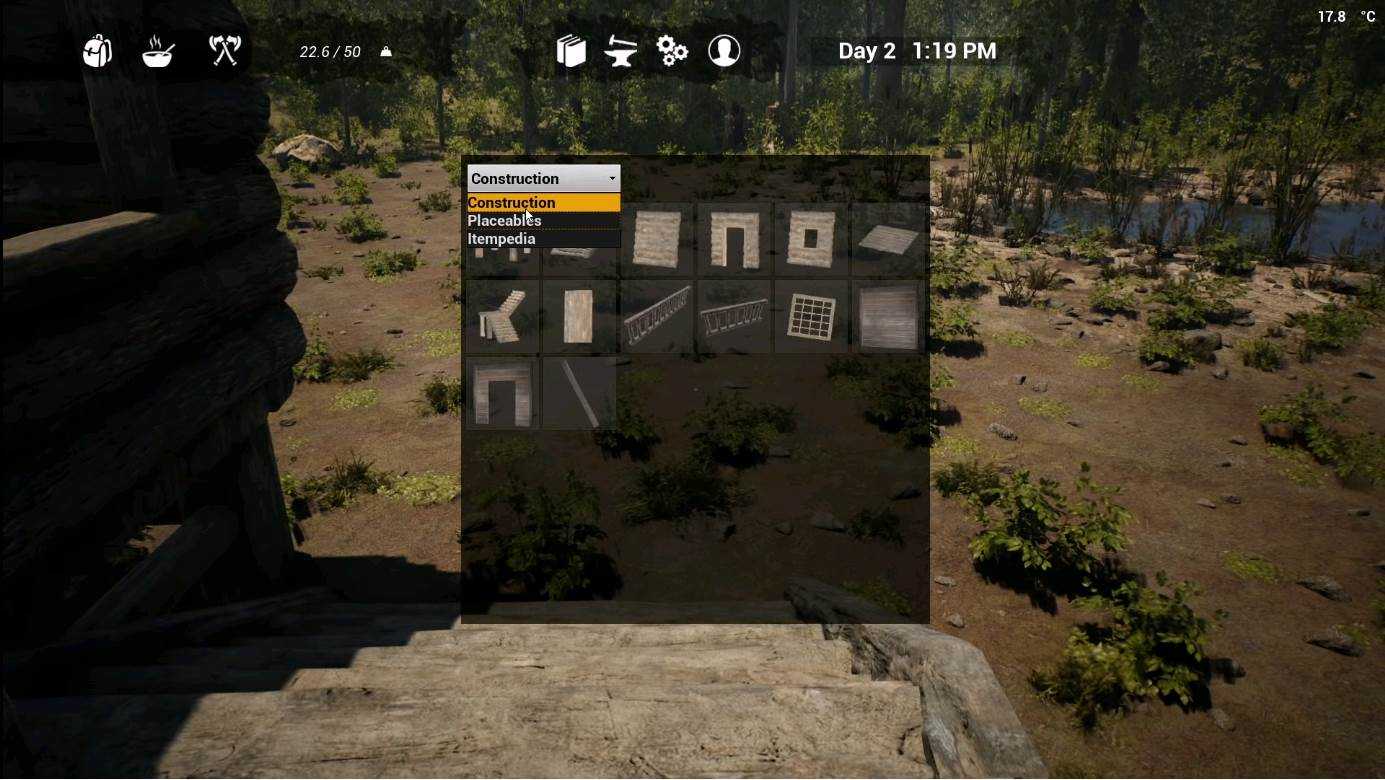 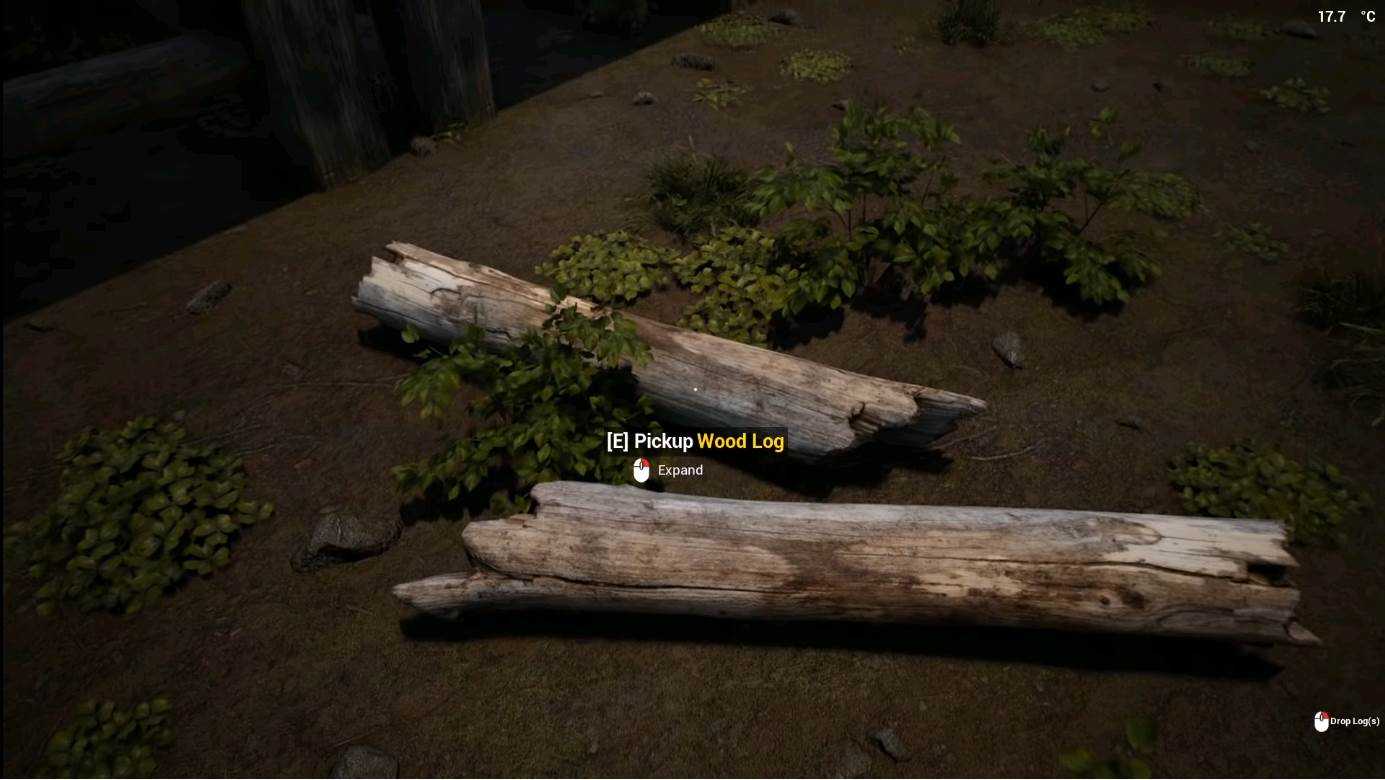 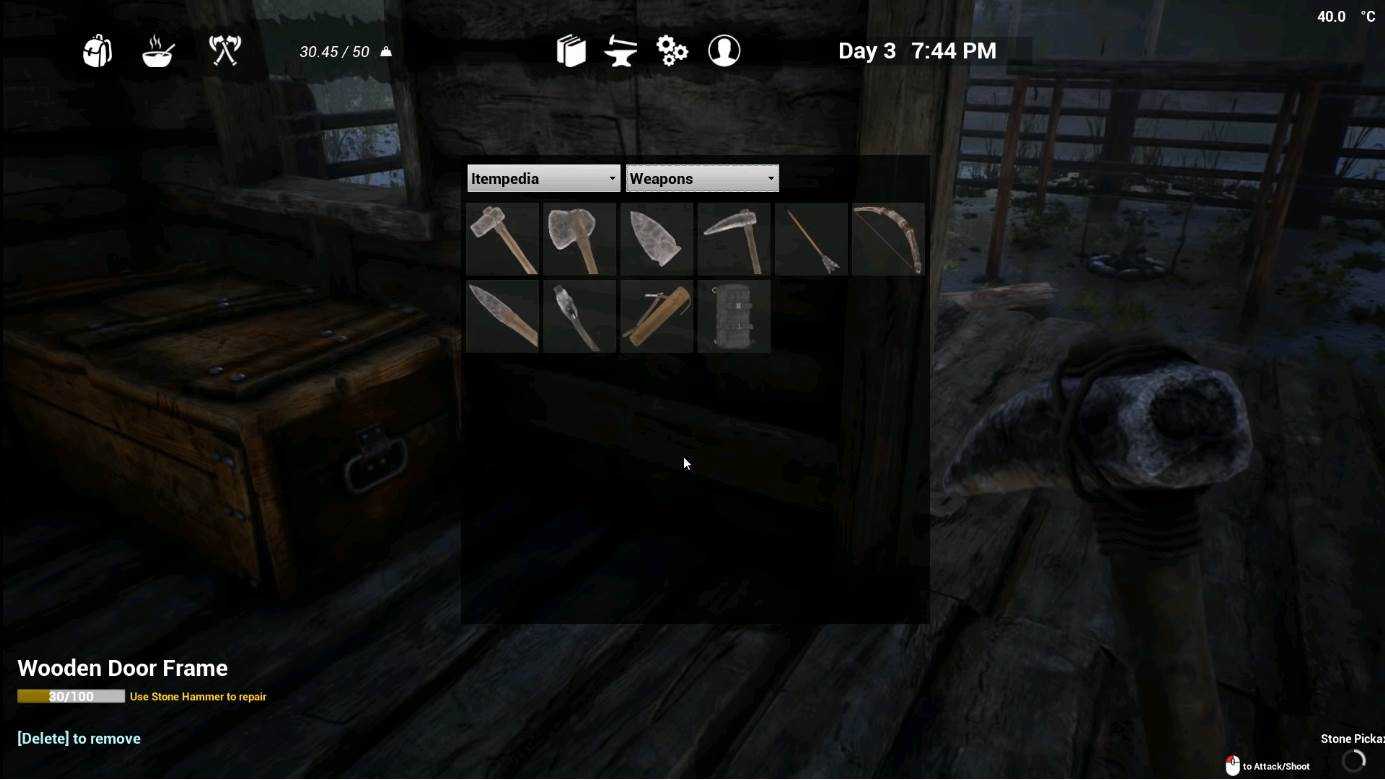 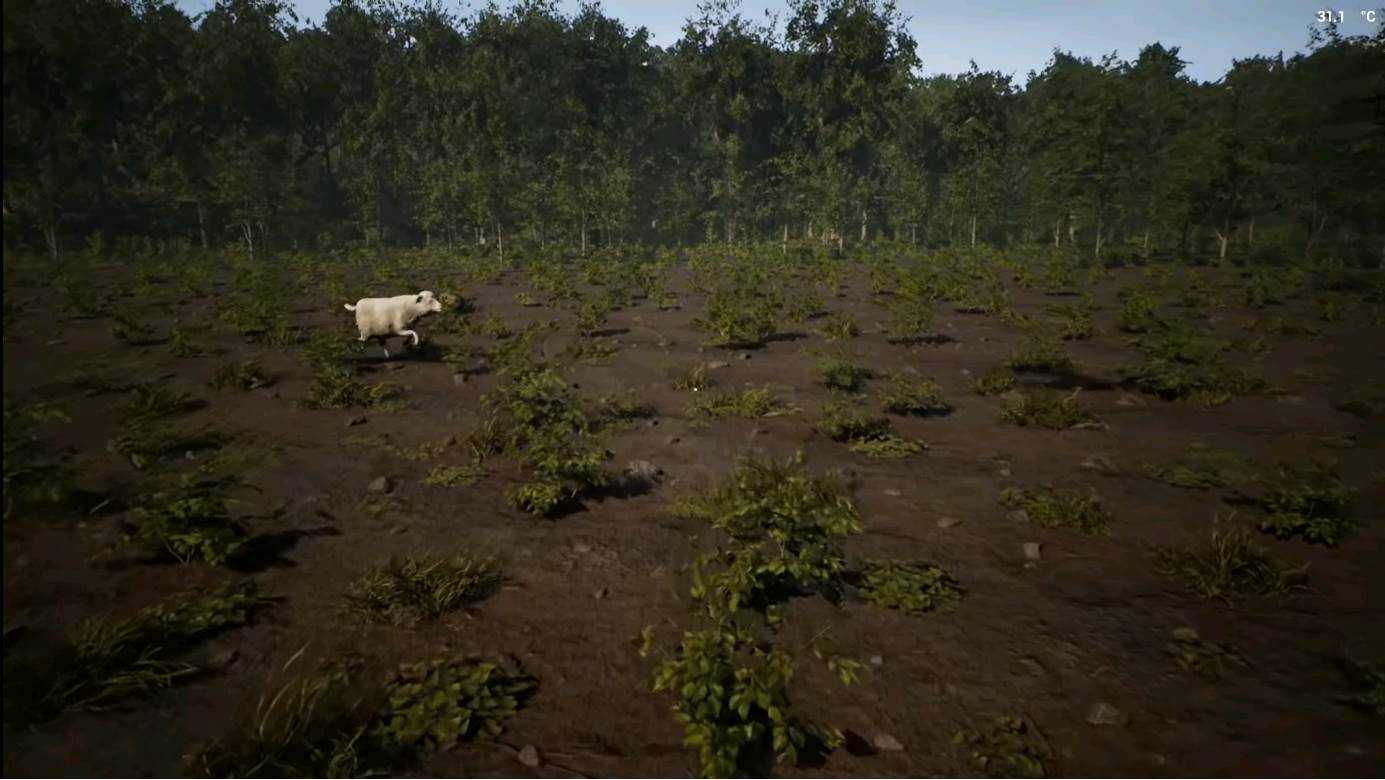 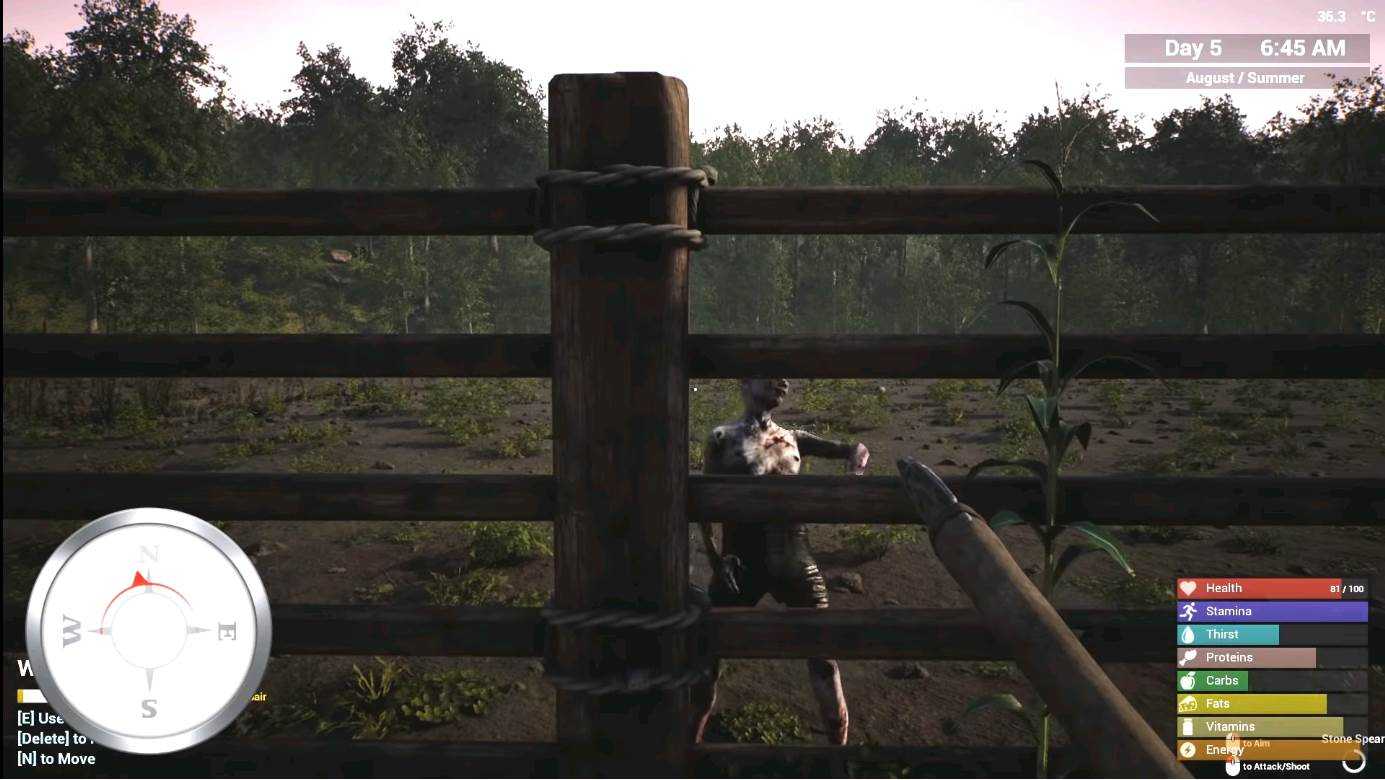 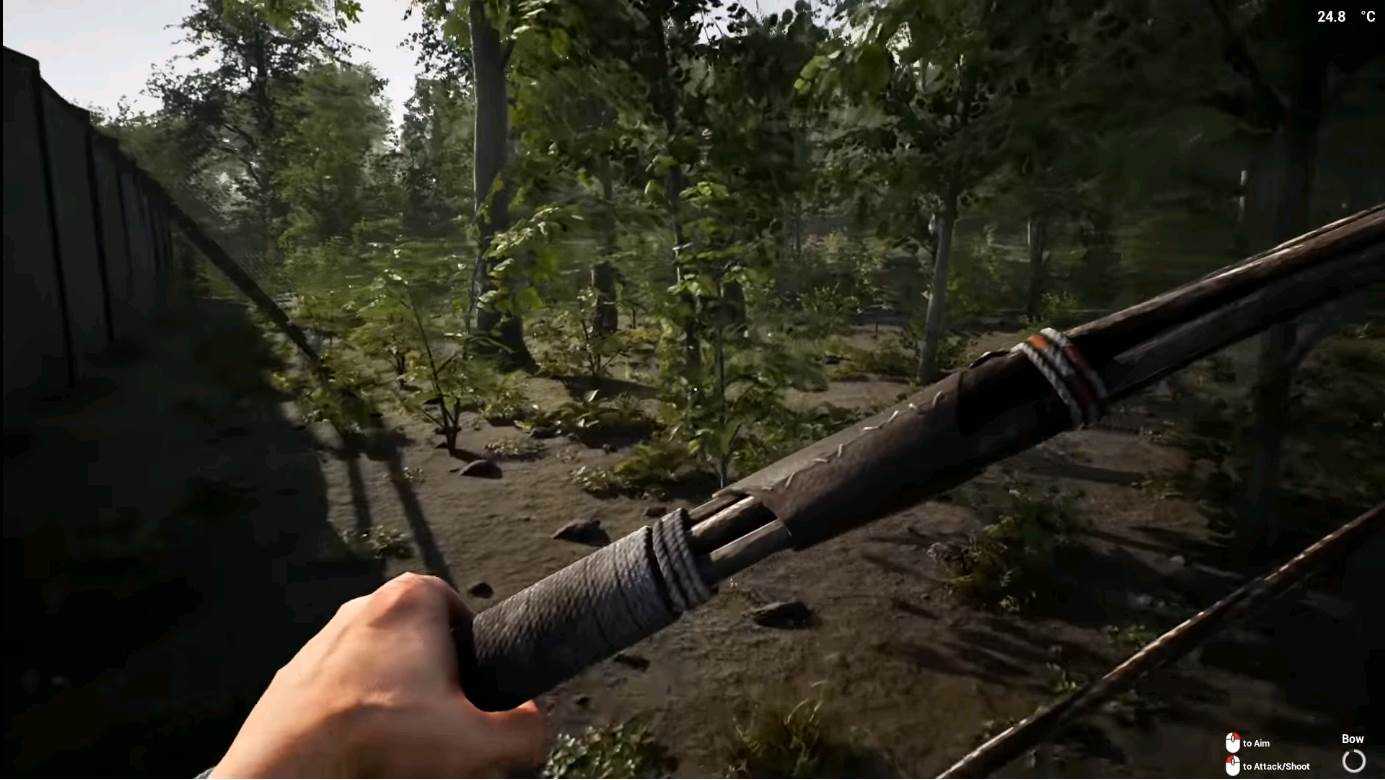 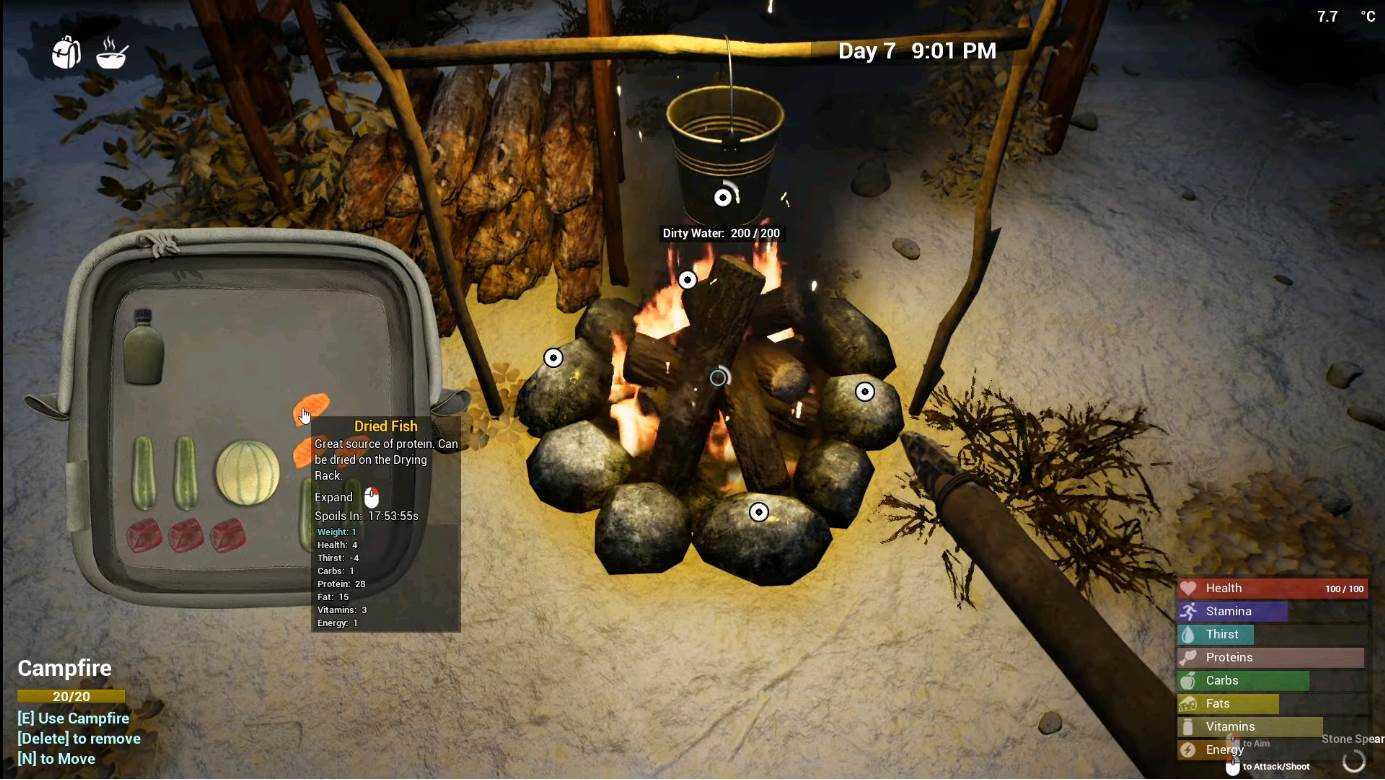 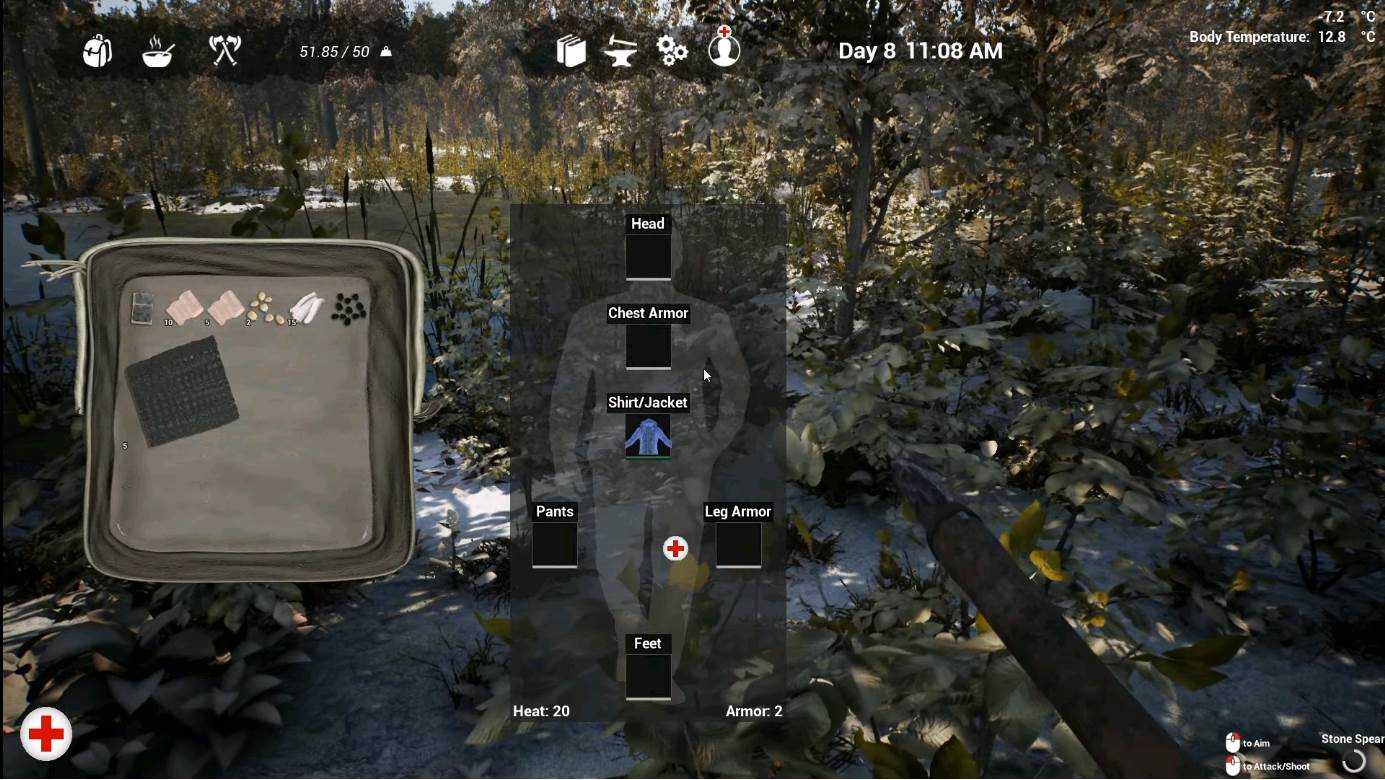 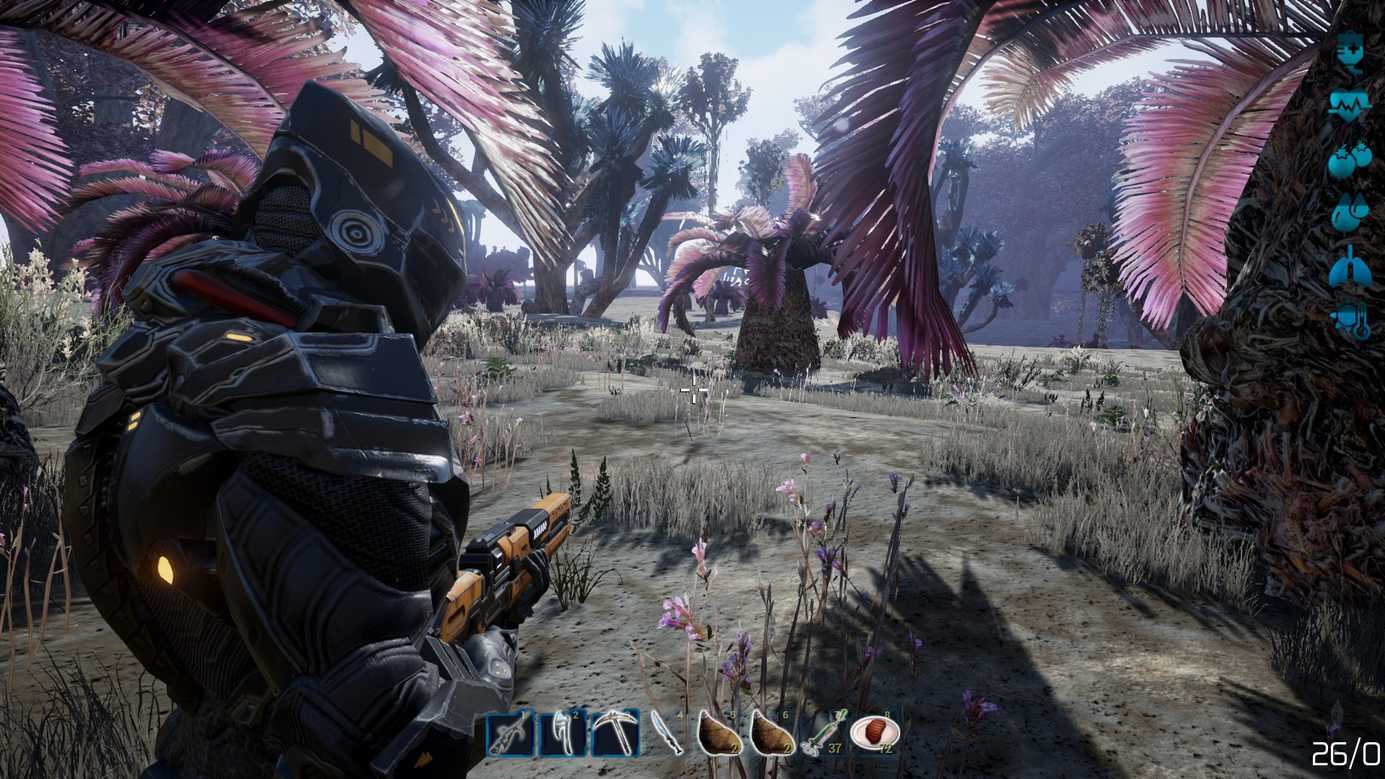 The brand new launch trailer introduces players to the Fragmented

Fragmented review and gameplay of the game

Once in a hostile alien world, you must fight for survival. Hunt, harvest, create, develop skills and build using local resources along with technologies from your journey. Join others online or play offline in a fragmented world.