This game blends RTS and sandbox in one open-world spacey environment where you’re free to do anything.

LinsoDeTeh is a sole indie programmer who took on an ambitious project to mix real-time strategy and sandbox genres into one open-world game set in outer space. This resulted in Galactineers. The voxel-based environment and in-game editor allow you to construct everything from a factory or a full-blown space station to a powerful battleship. At first, you will be dealing with a limited amount of materials. This can be changed by researching and exploring the universe. The more things you acquire, the more intricate your creations may become. There are PvP and PvE modes. The former is the best for playing as a group of friends where you can prove your craftmanship by beating other ships. The latter is packed with freedom of choice. You can inspect distant corners of the galaxy and stumble upon pirates' dens, alien lifeforms, and starship wreckages. All of these are essential for the advancement of your star fleet. There are modding tools and PHP API inside Galactineers to allow creations of all sorts including scripted quests and elaborated ship designs. All of these can be shared through the steam workshop. This game once was chosen by Steam Greenlight but that was a long time ago. There were several bug fixes from players' reports but the game is going to be as it is now, so be advised of this nuance. 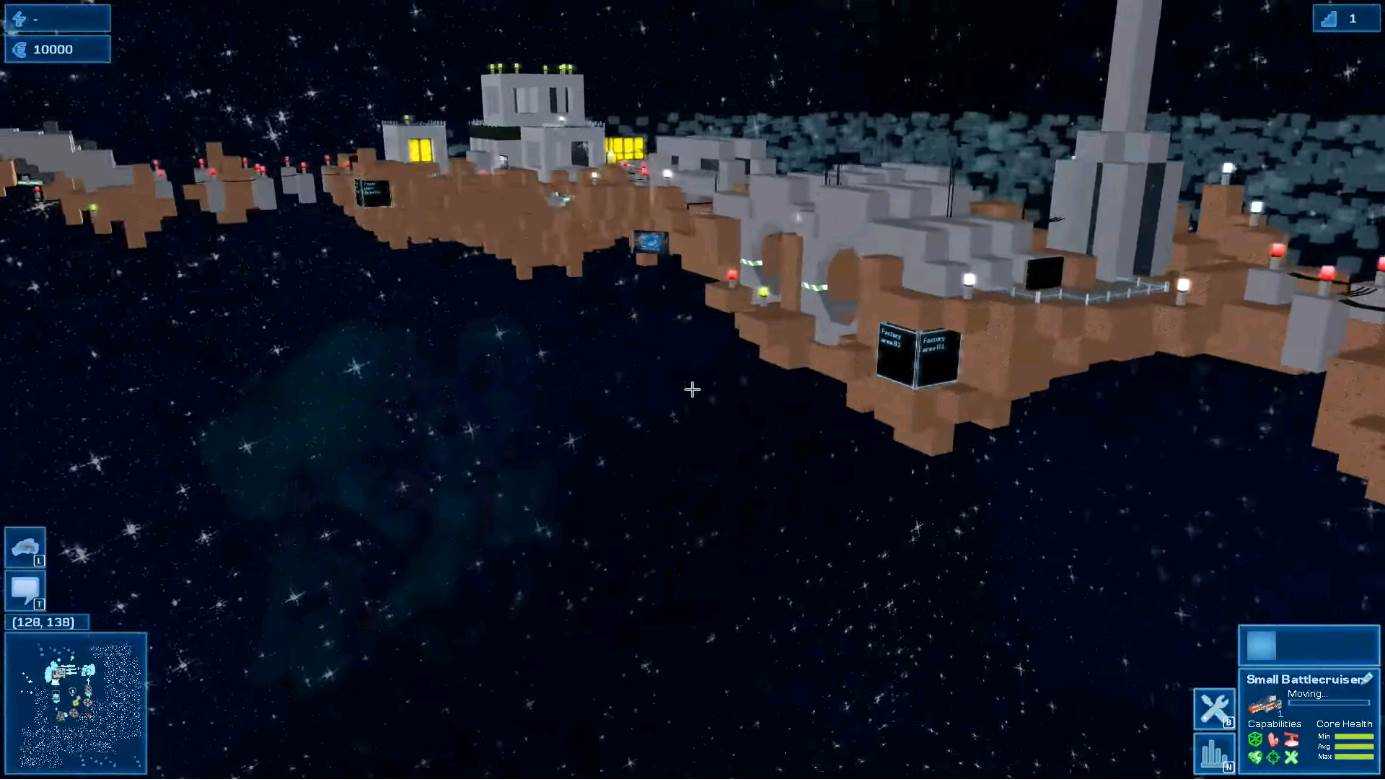 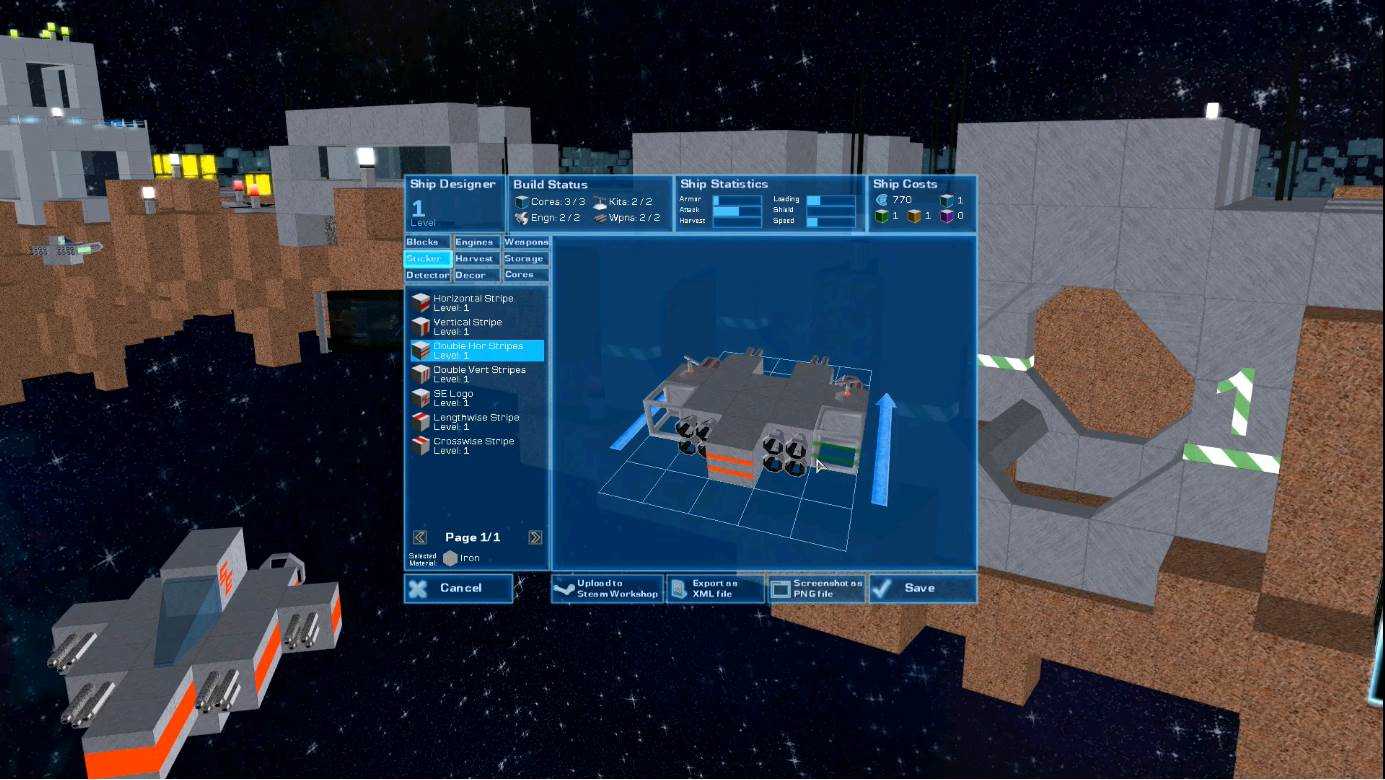 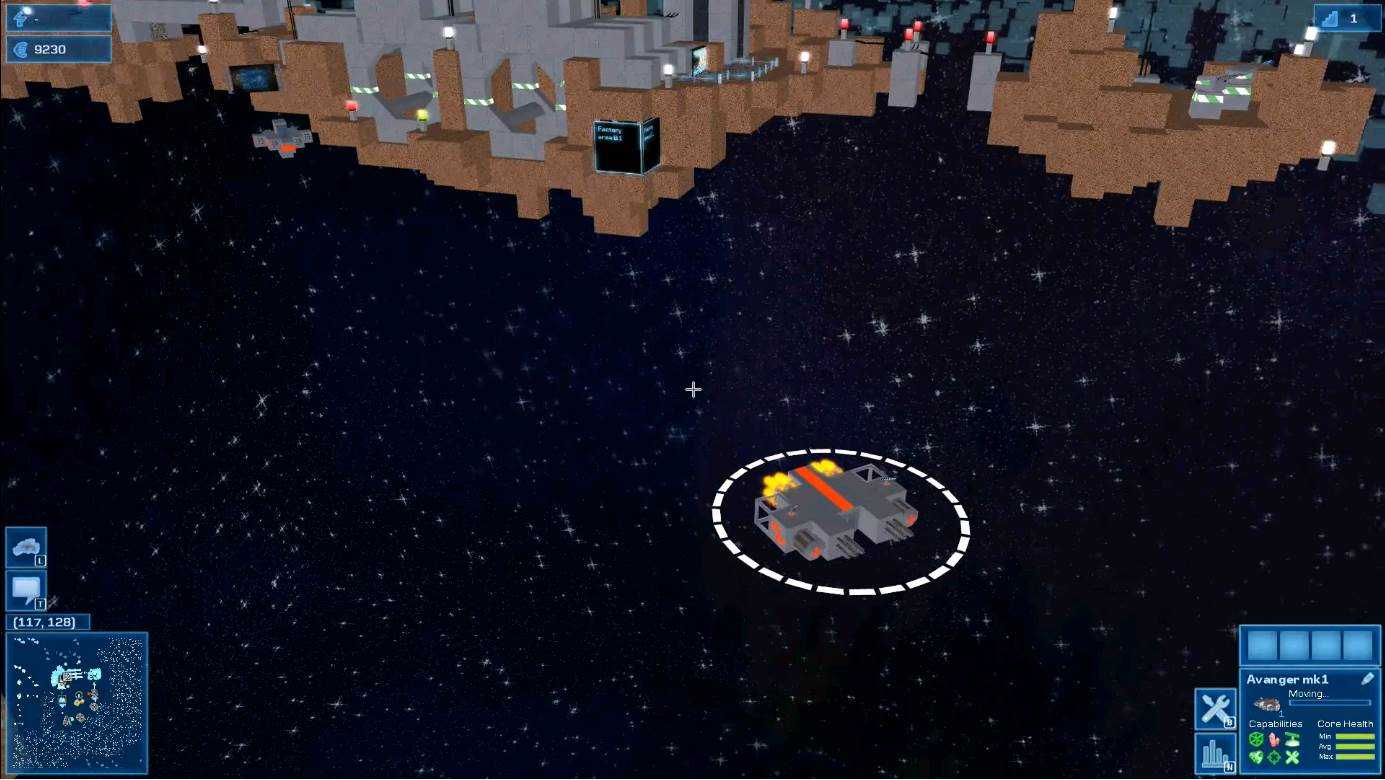 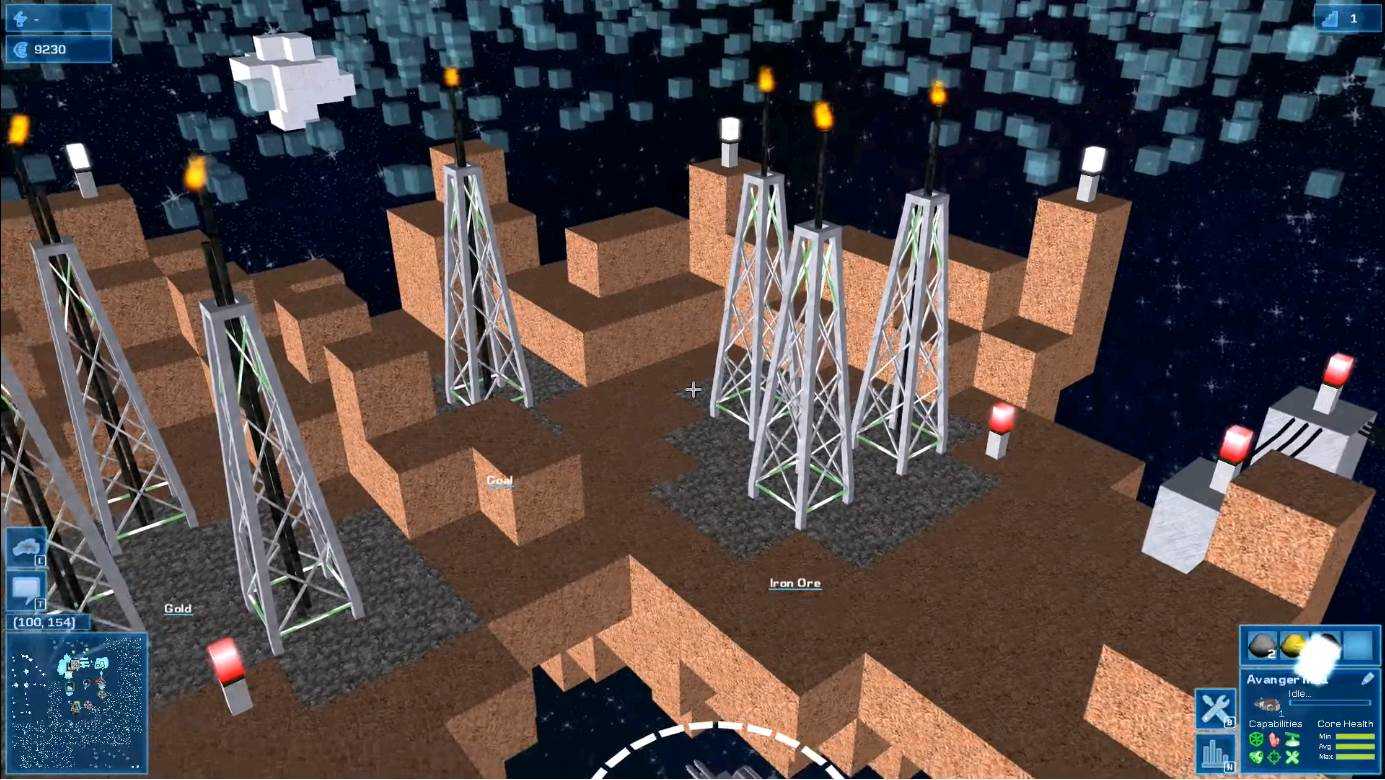 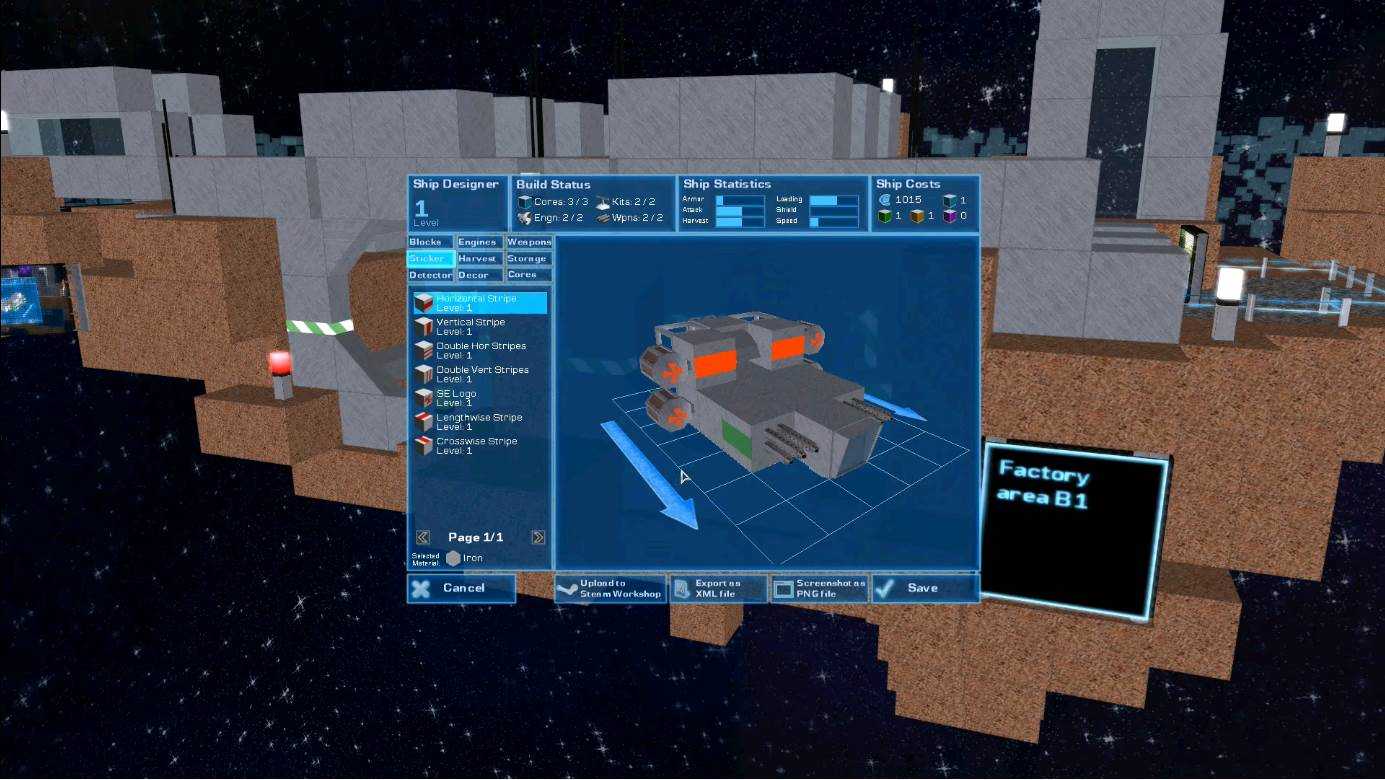 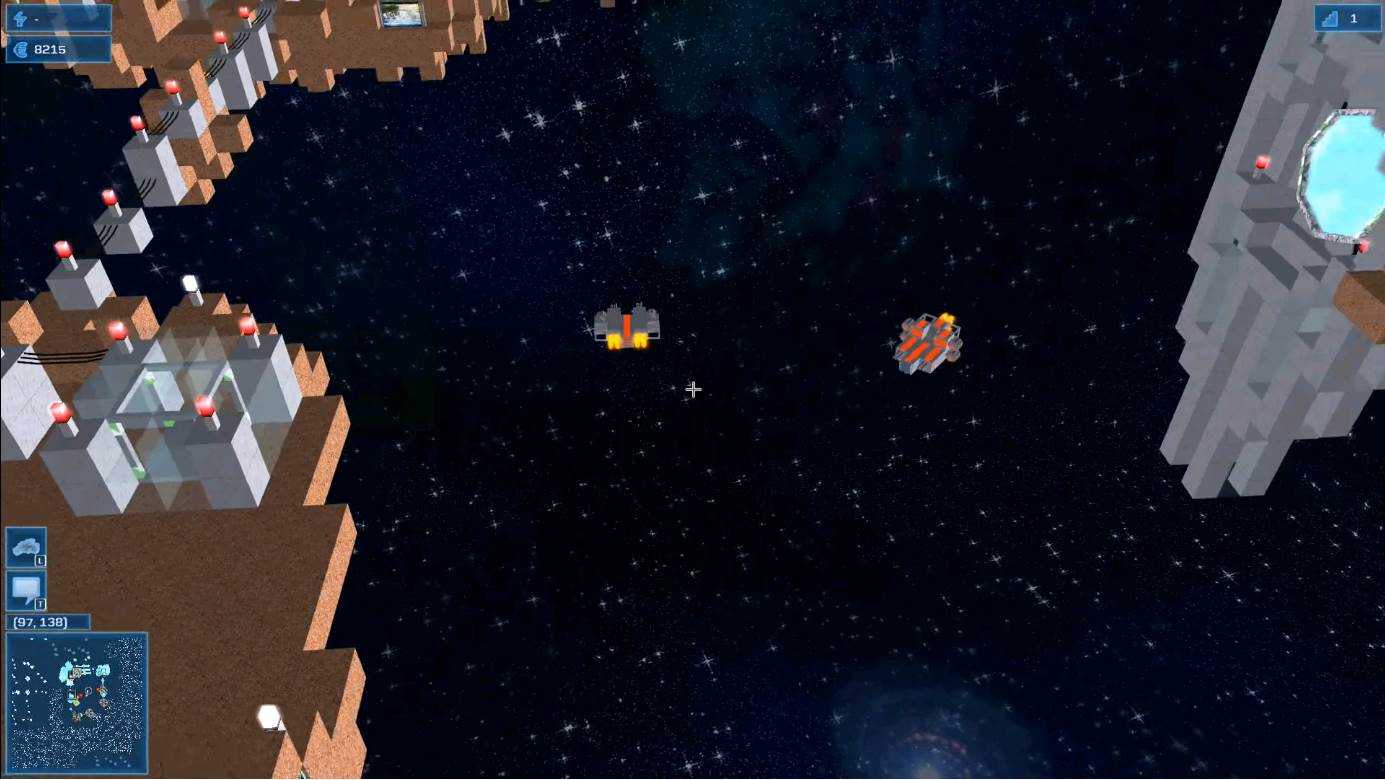 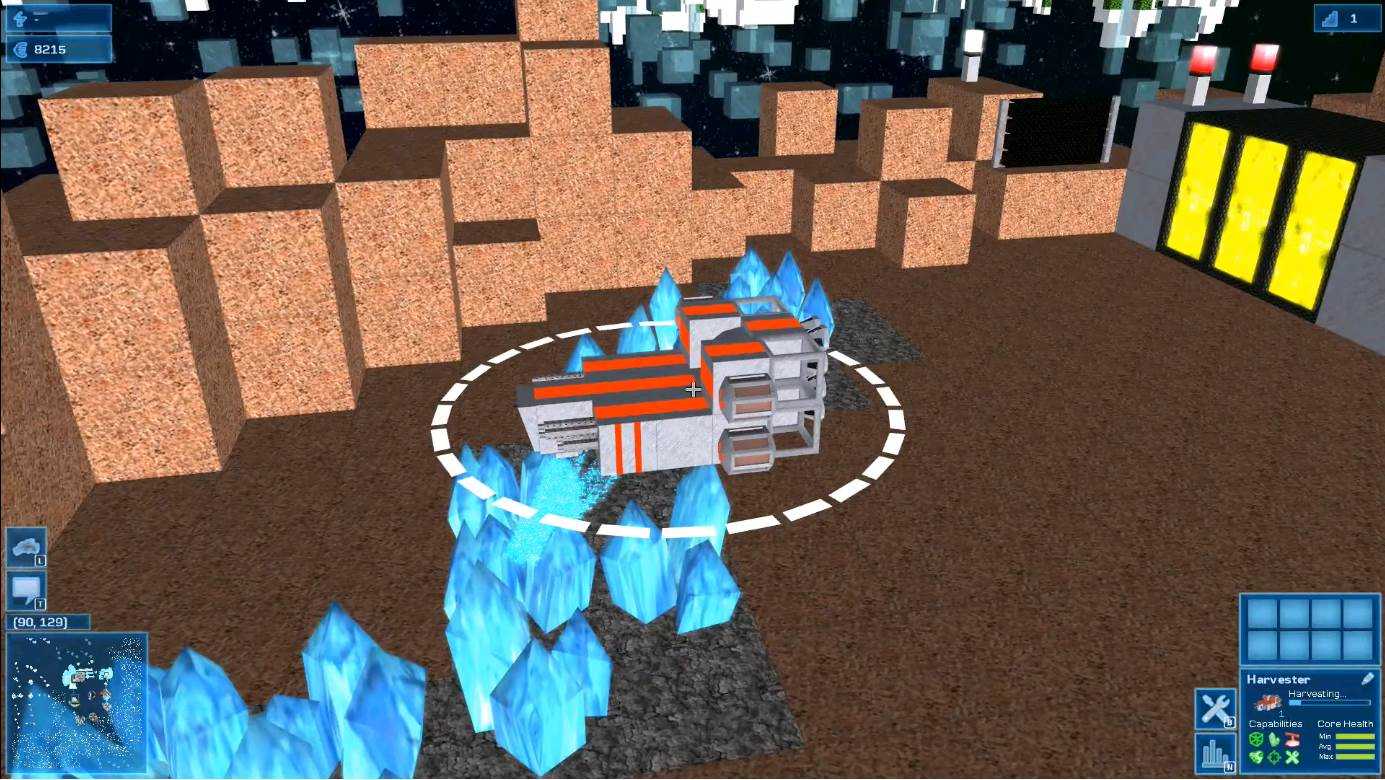 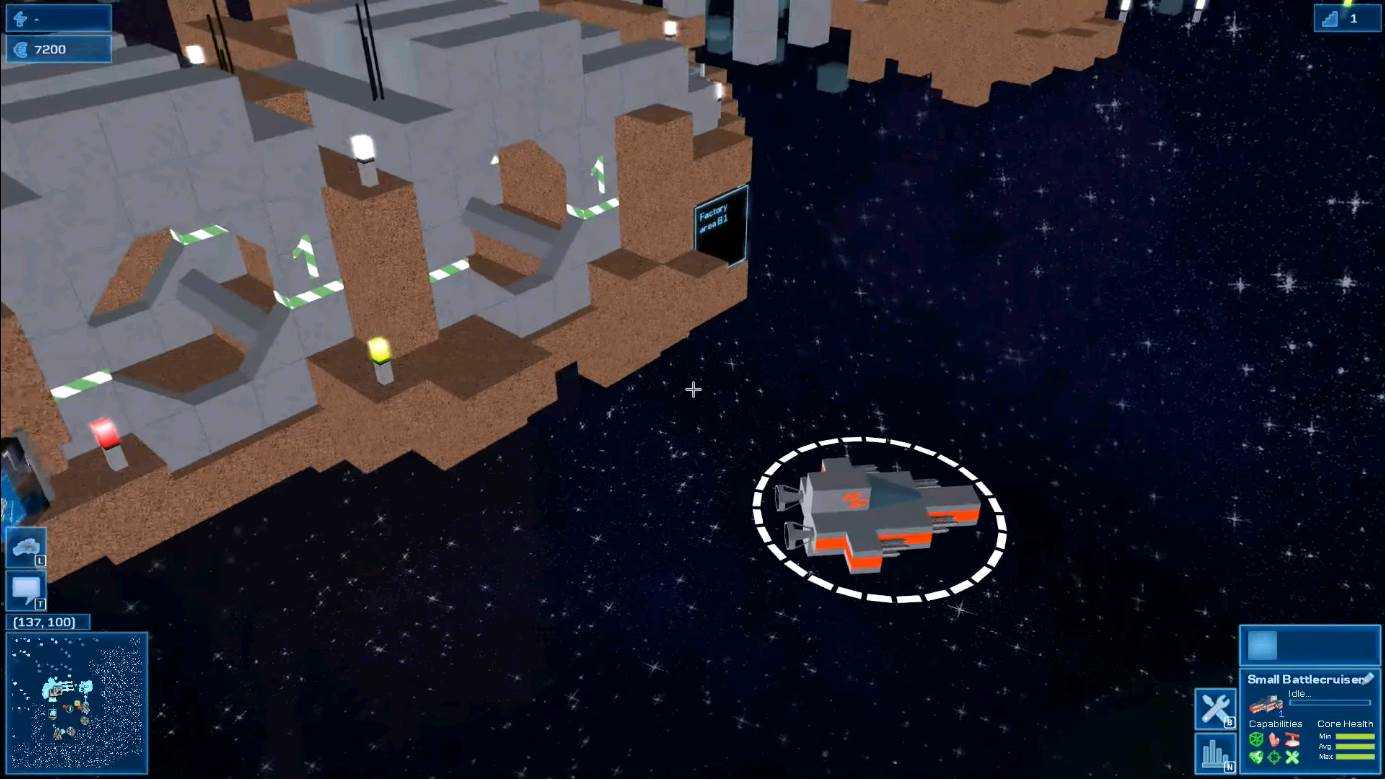 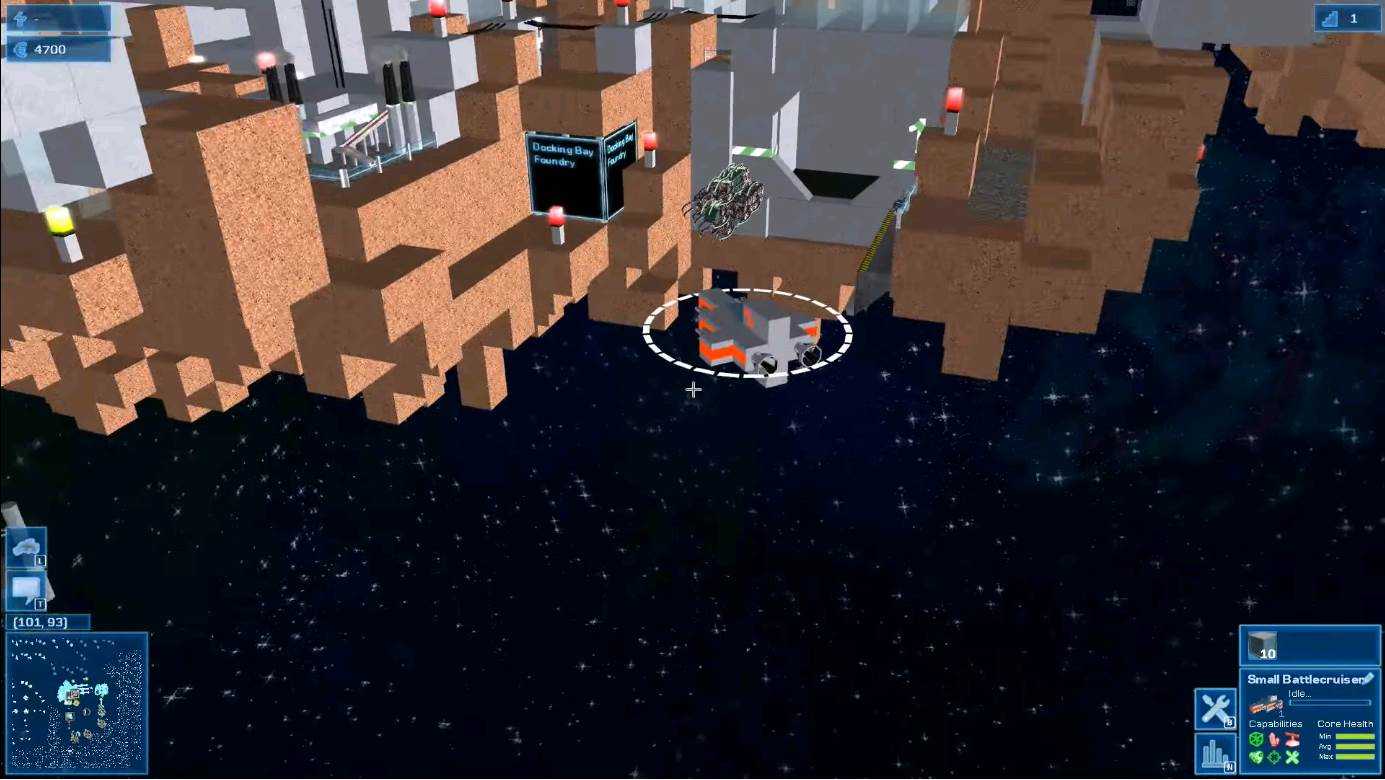 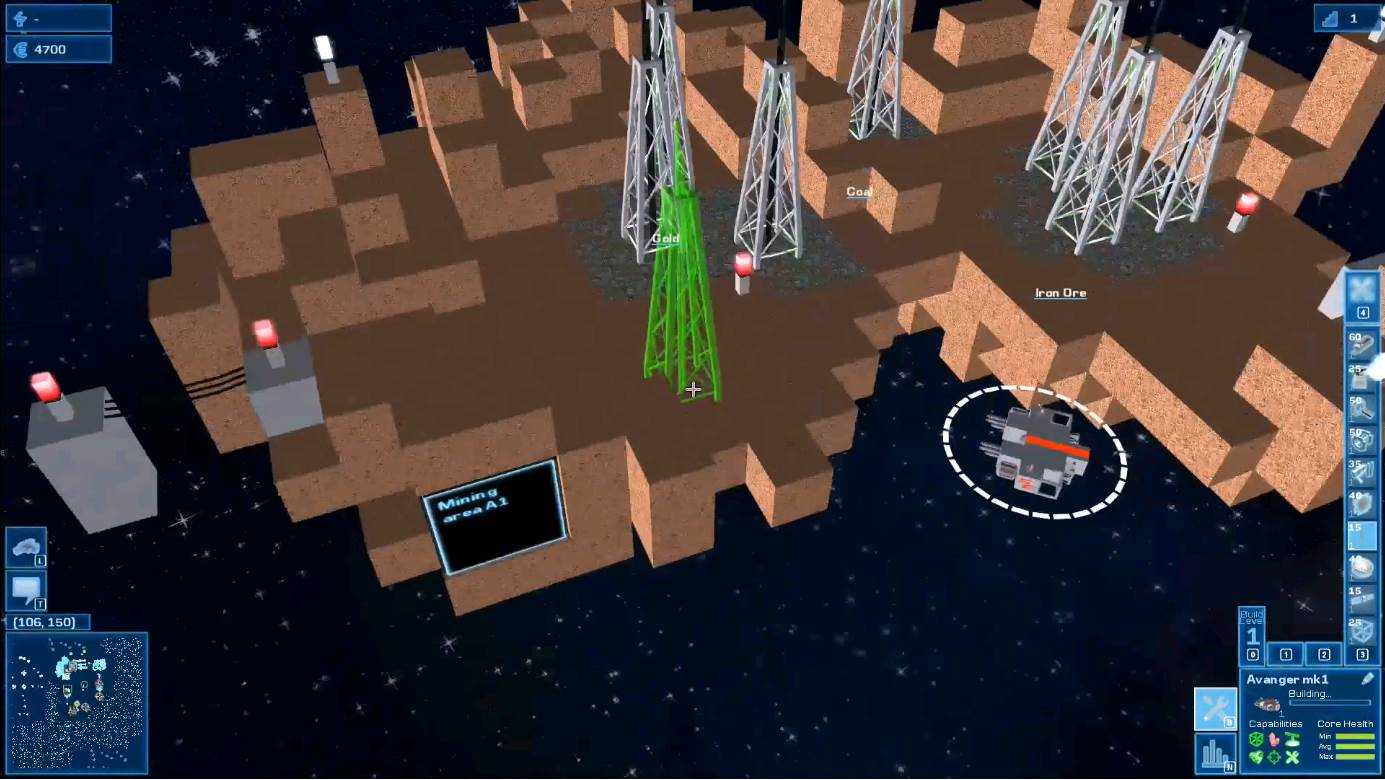 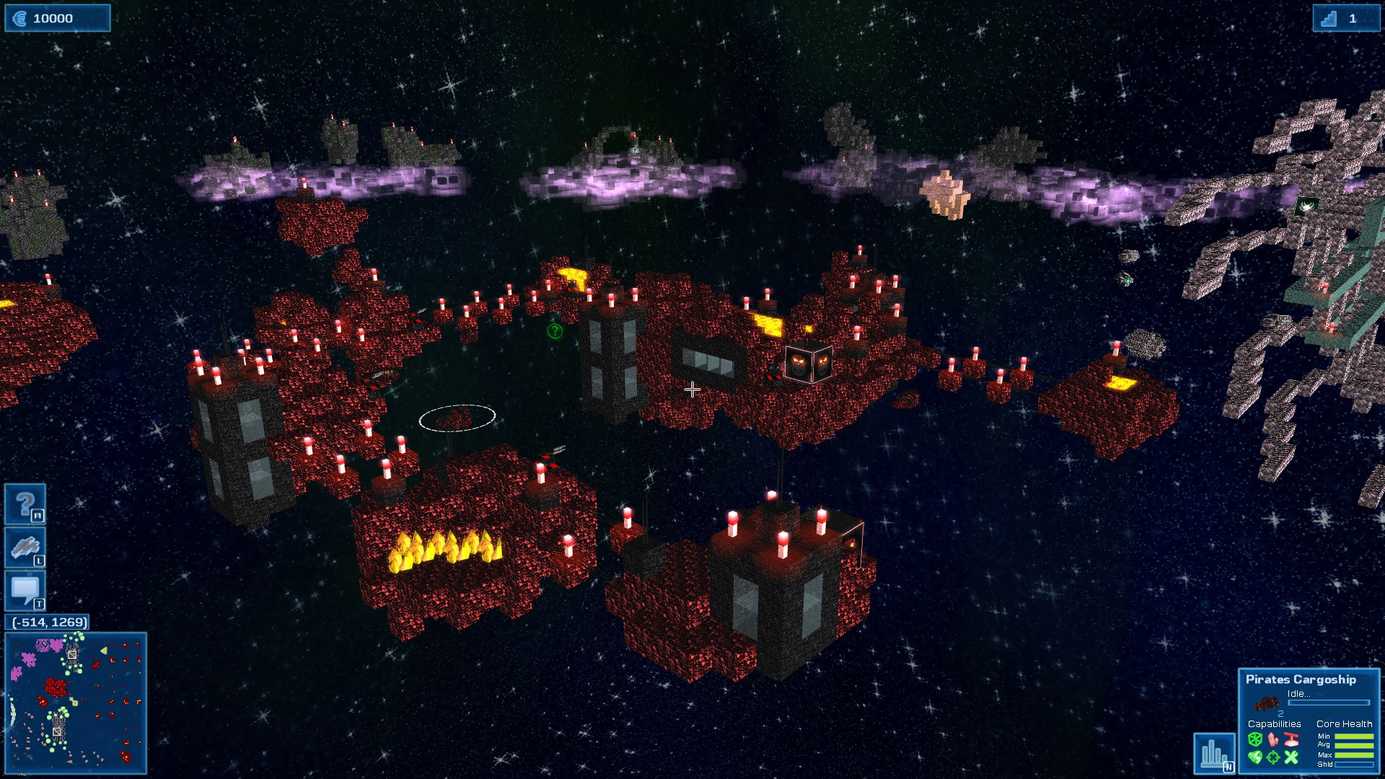 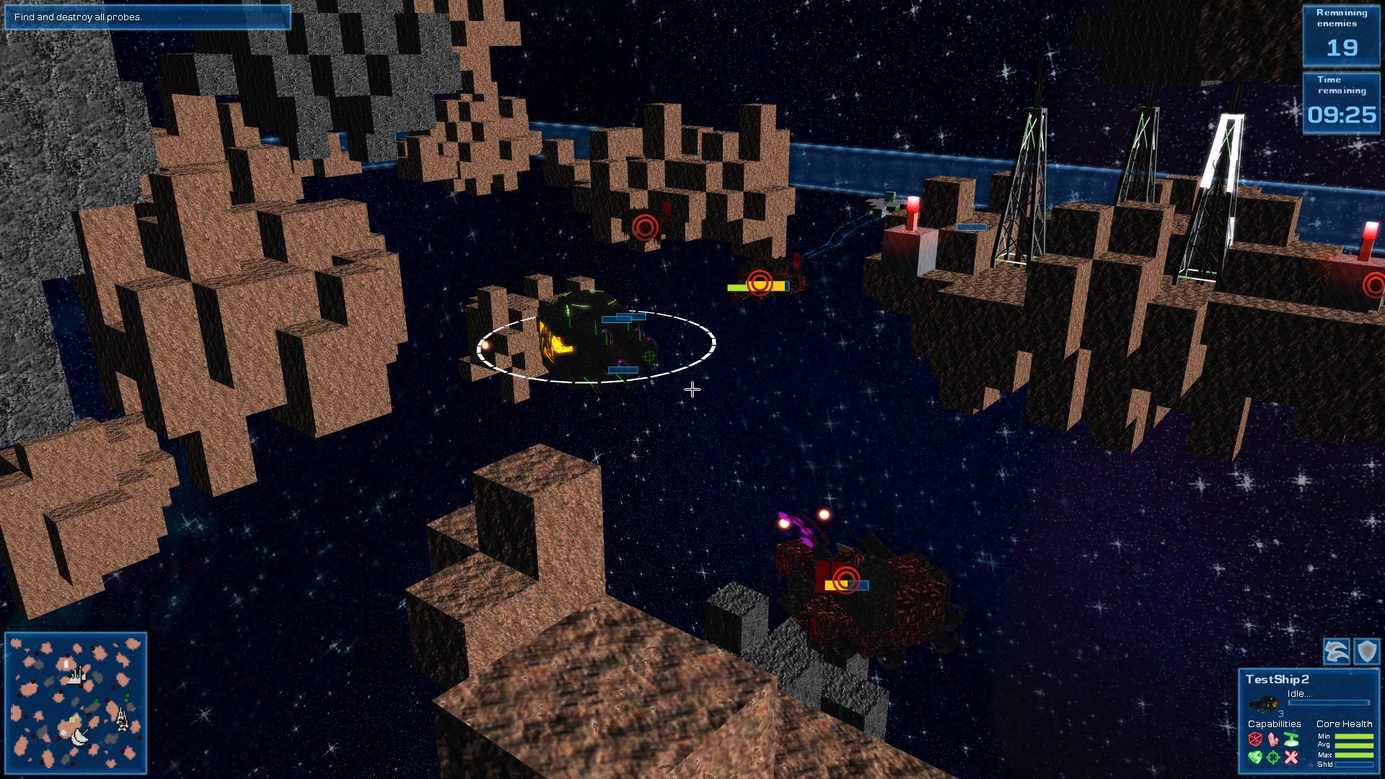 The brand new launch trailer introduces players to the Galactineers

Galactineers review and gameplay of the game

Galactiners is a genre mixture of an open-world sandbox game and real-time strategy. You can use blocks and items to build your world in space, as well as build your own ships. Win joint PVE missions or PVP arena battles with your own ships.