Free roam across districts of Los Santos completing missions or ignoring them altogether and have fun!

Rockstar made their name in the game industry as industrious developers who deliver what they've promised sooner or later. That was the case for Grand Theft Auto 5. A long-awaited successor exceeded expectations giving a lot of content and 3 playable characters at once. You're going to explore the vast open-world of Los Santos while switching between them. Without giving anything away, let's just say the plot is intriguing. You'll need to find a middle ground between those 3 different characters knowing that cooperation between them is the key to solve all problems. Another pleasant surprise came with an introduction of the first-person view in addition to the classic third-person perspective. A wider collection of vehicles will help you during scripted missions and free-roaming because these missions can be ignored, as usual. When you're done with the campaign, you can plunge into GTA online — a brand-new multiplayer amusement ride with unexpected twists and variable games from racing and stunts to stealth and military action. GTAV was infamous for its loading screens but it has been fixed recently which added to the overall replayability and positive experience. This game took a lot of accolades and prizes. It deserves that as it's one of the most exciting and challenging games on the market. 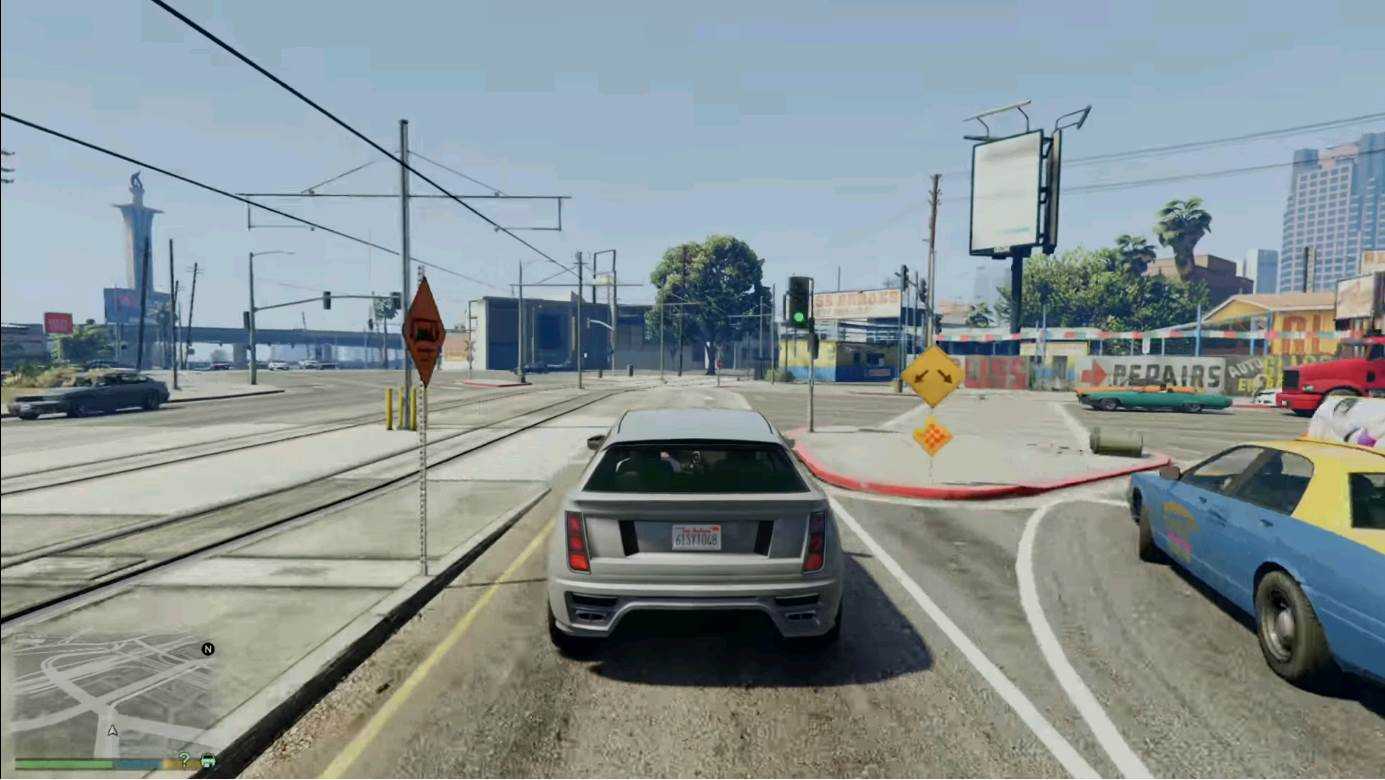 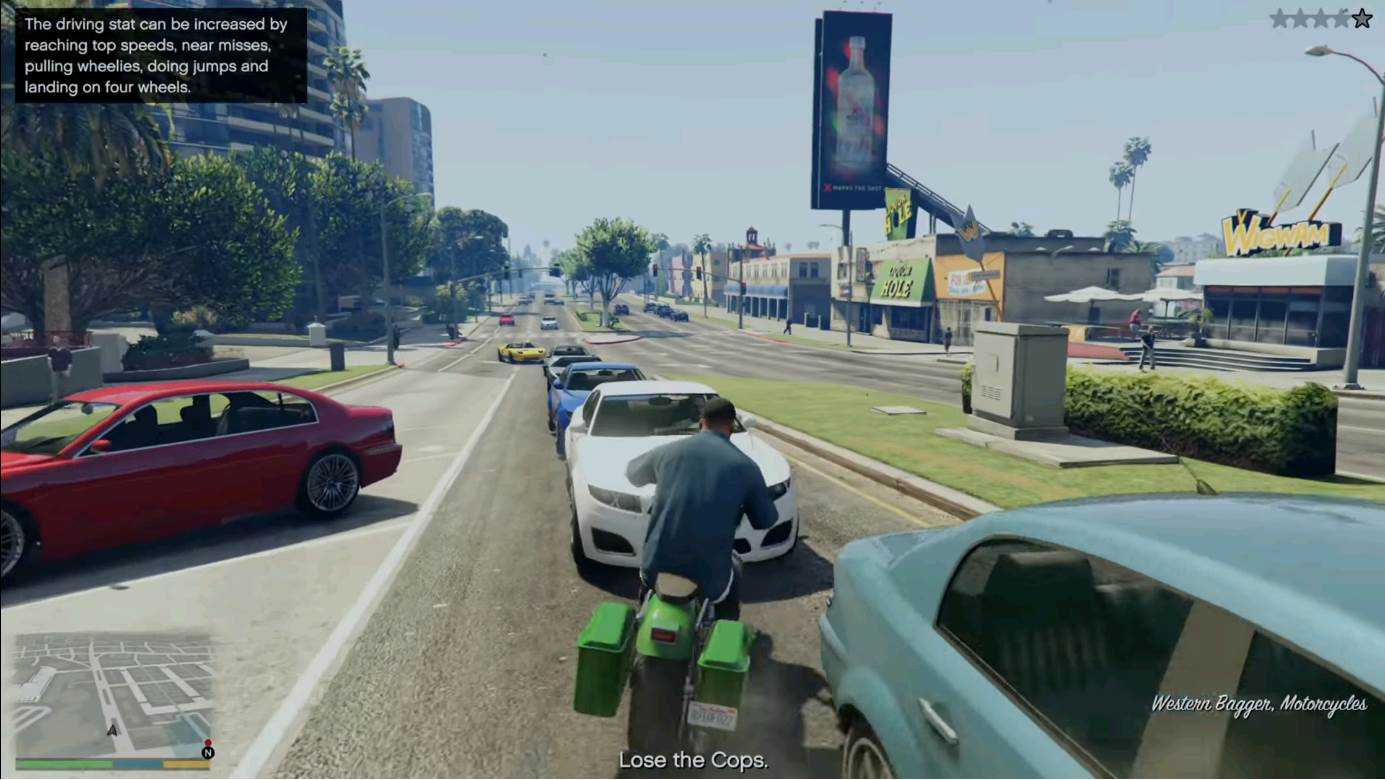 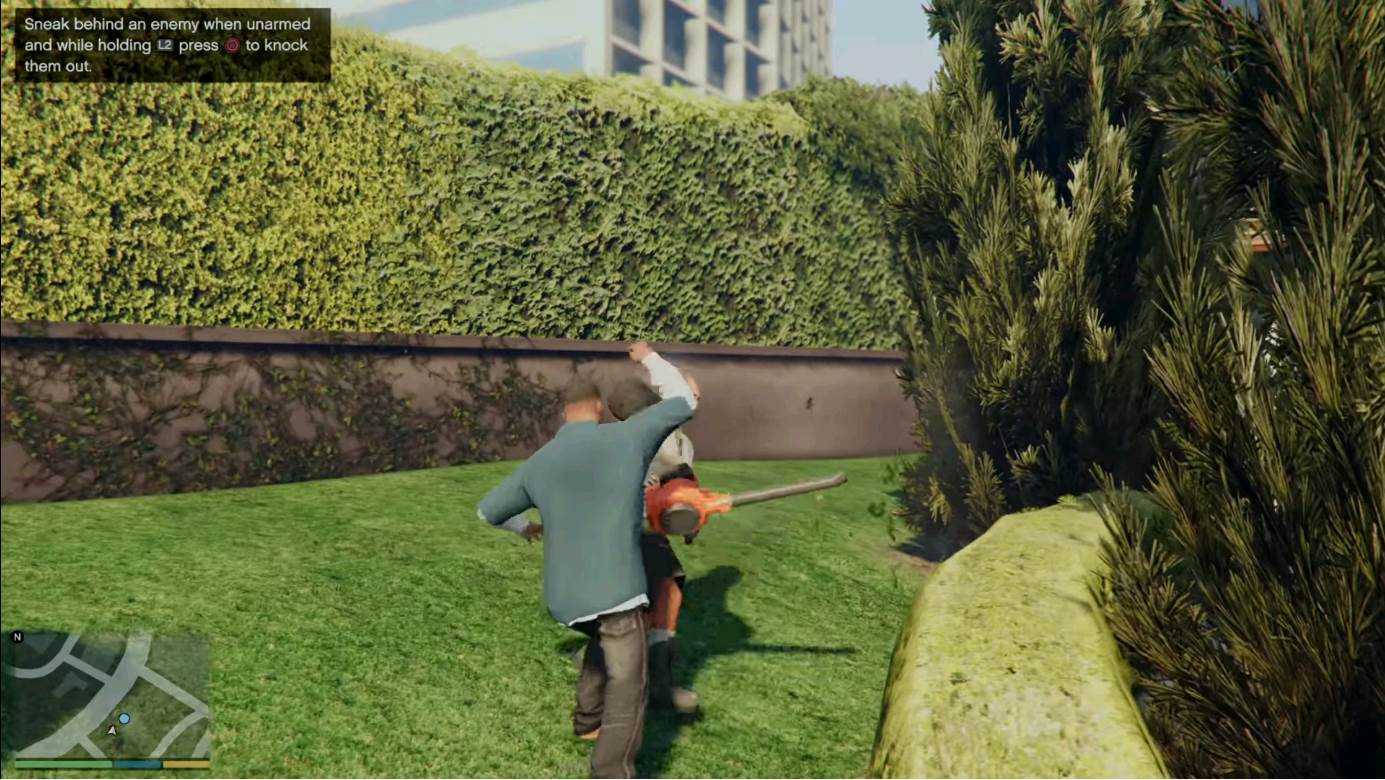 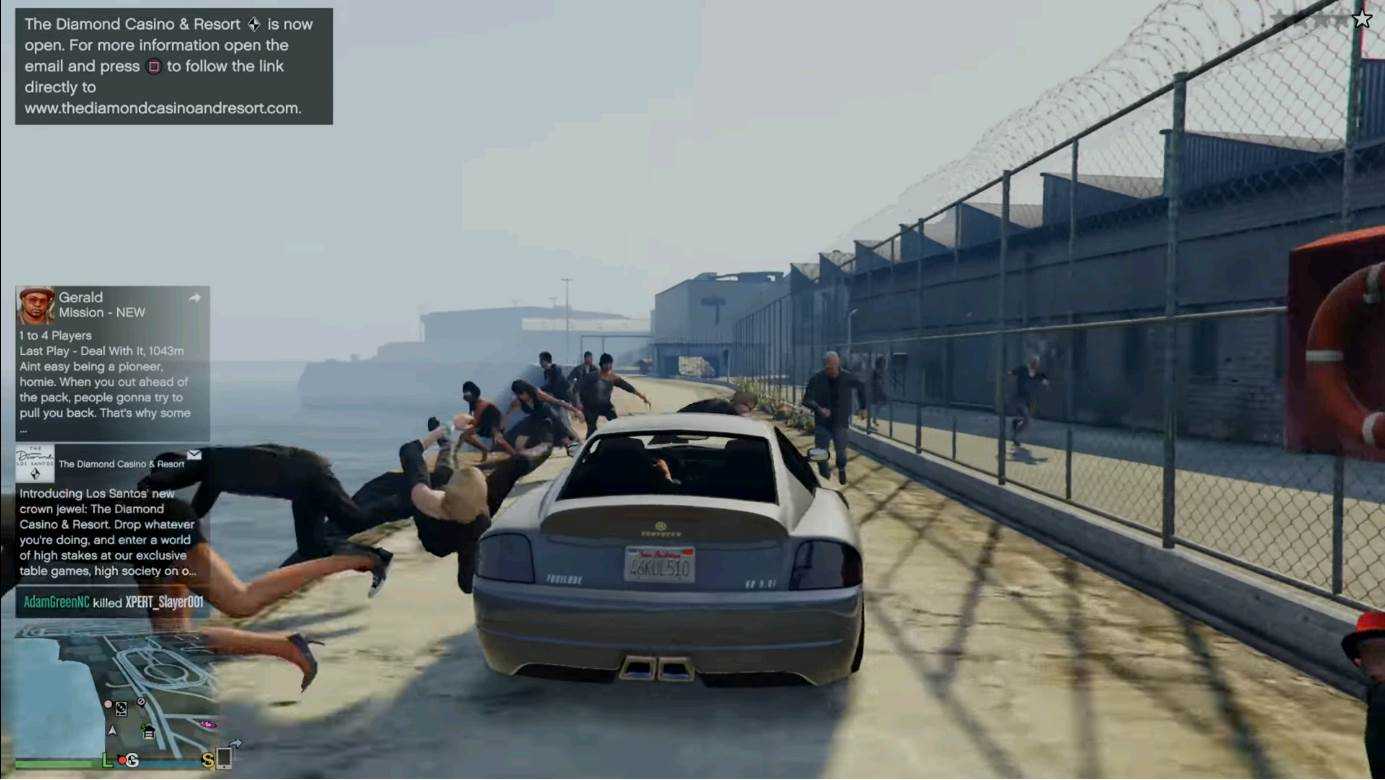 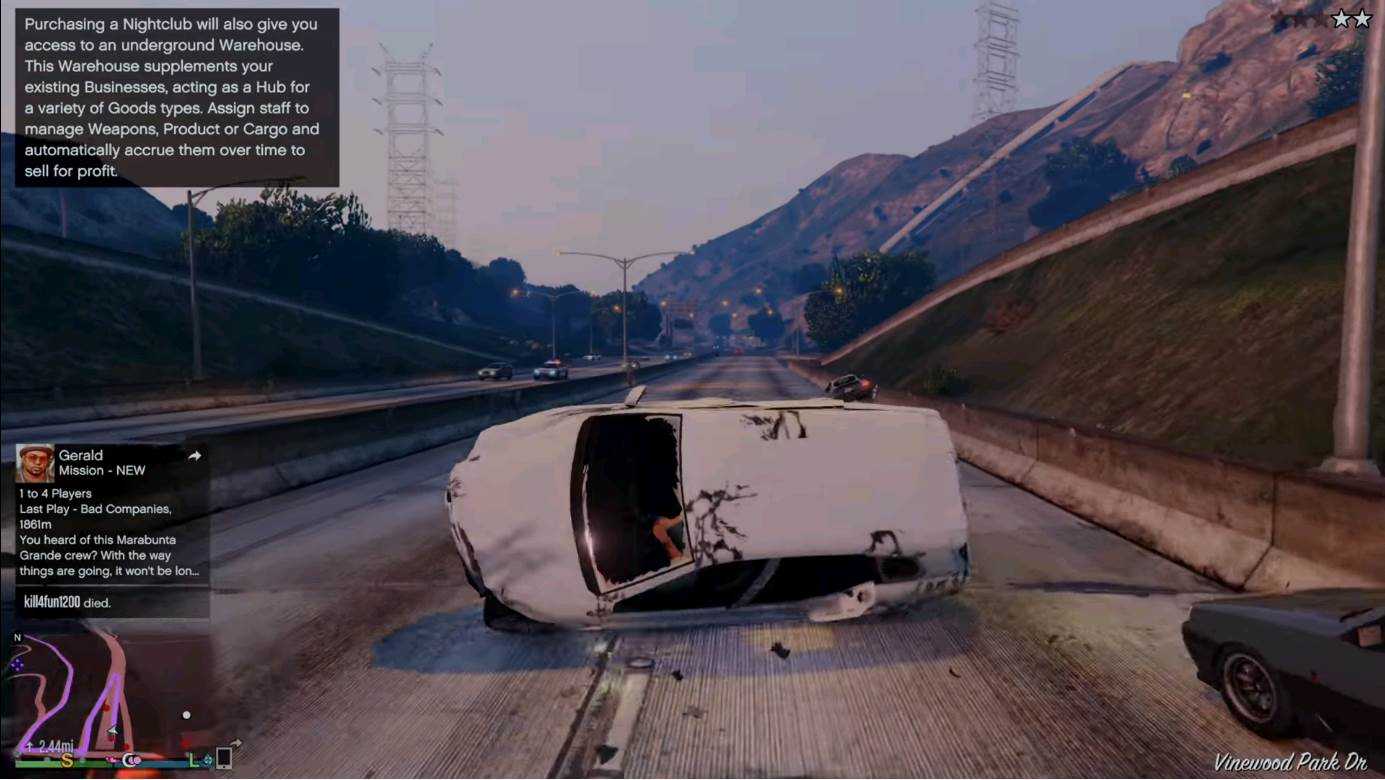 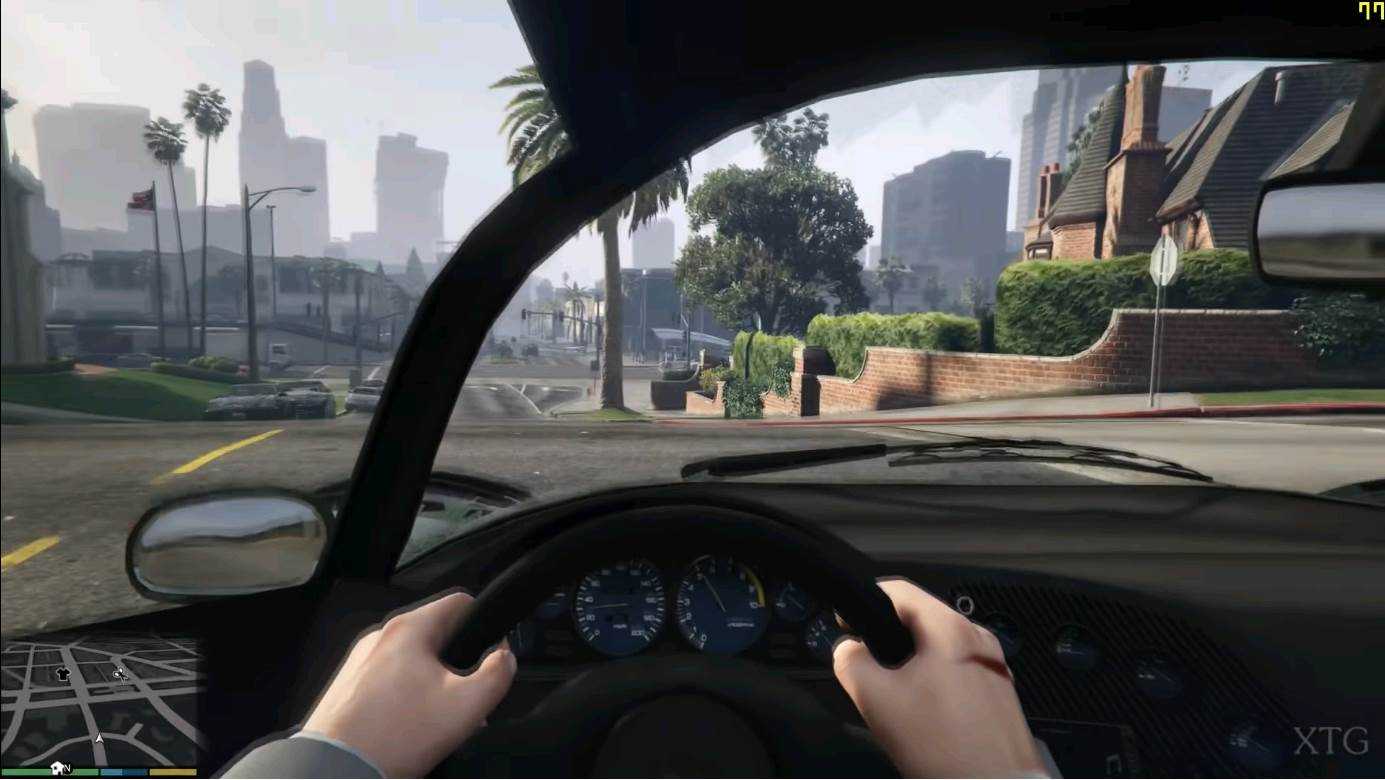 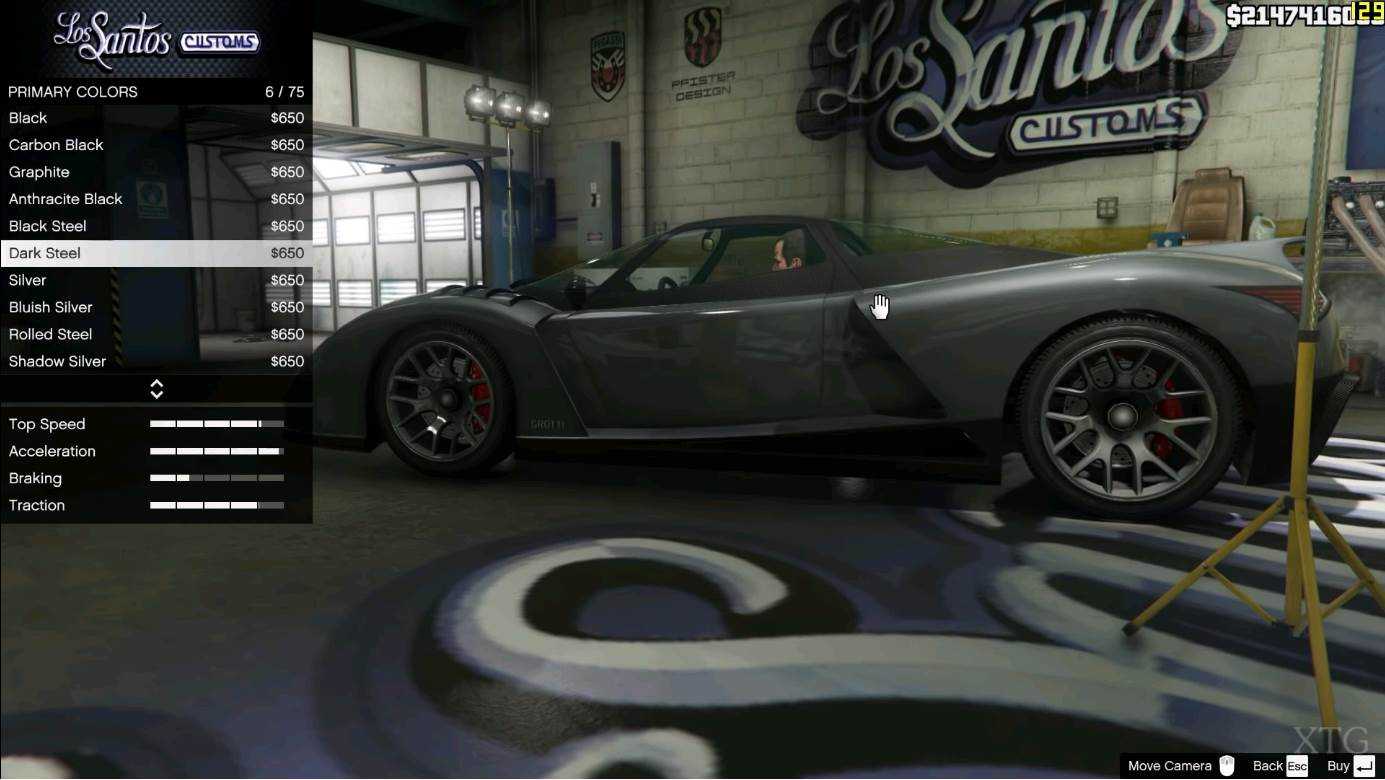 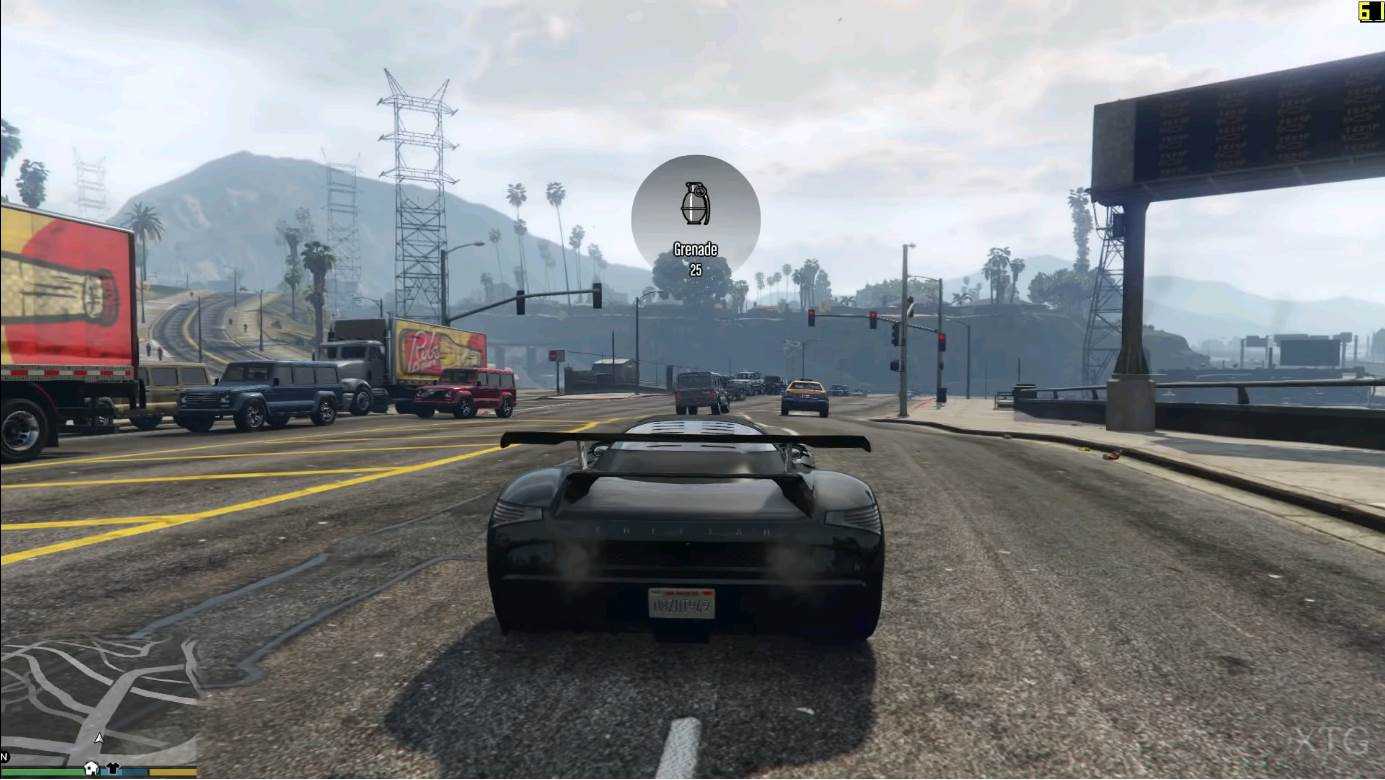 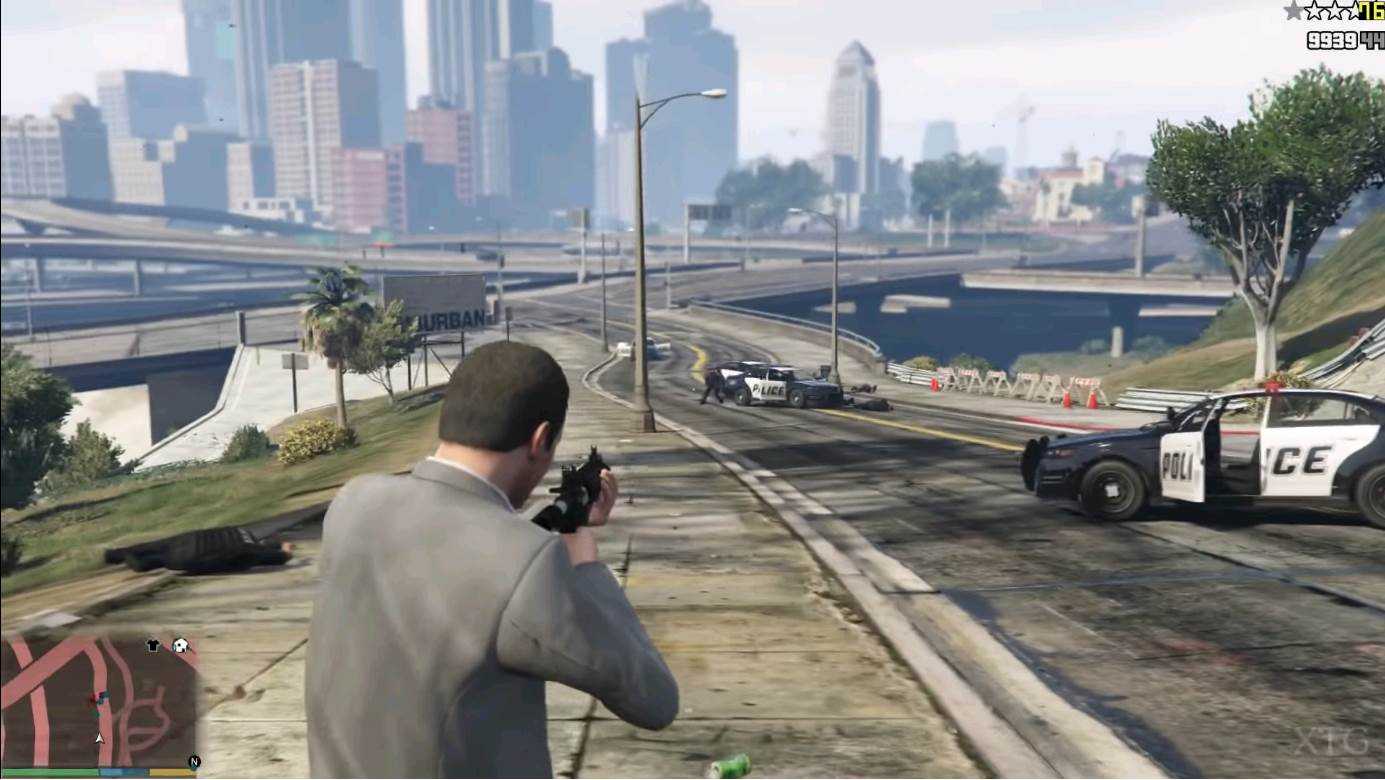 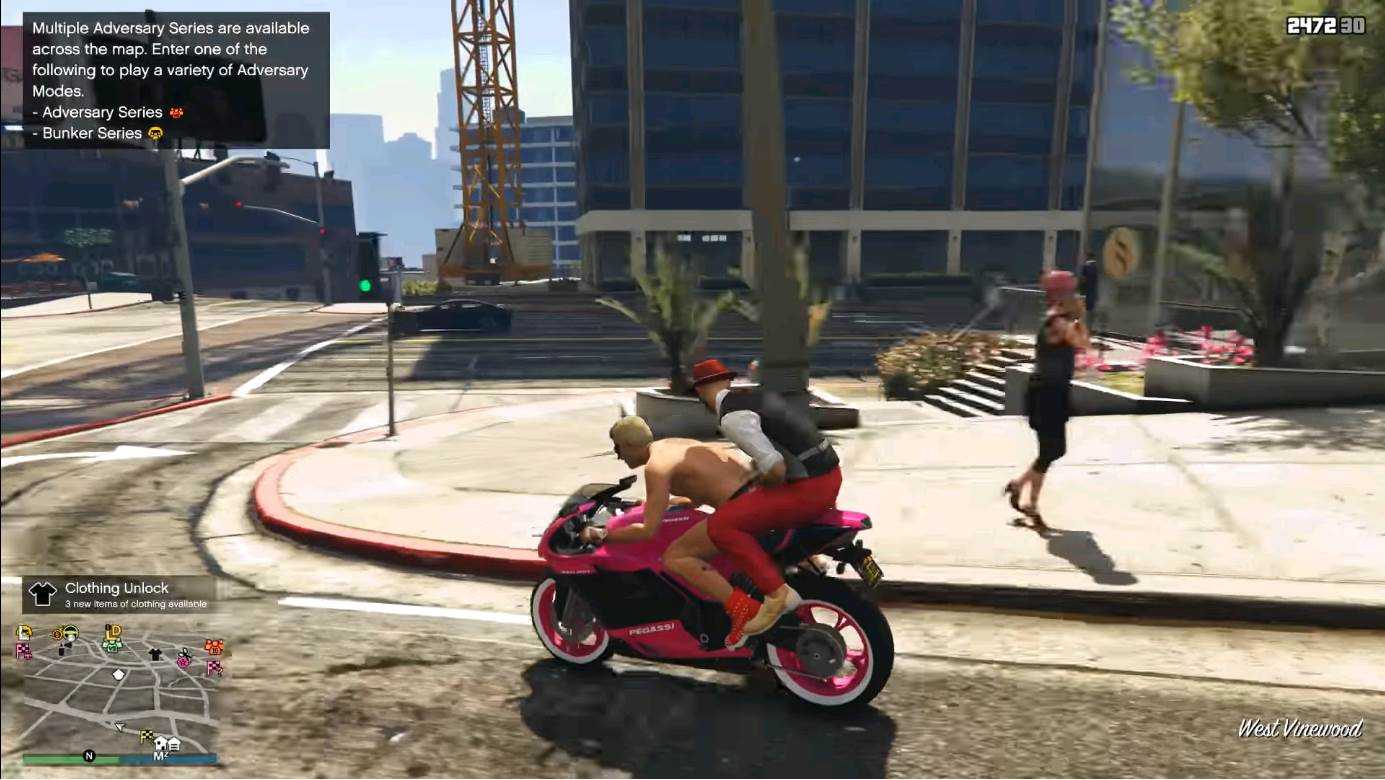 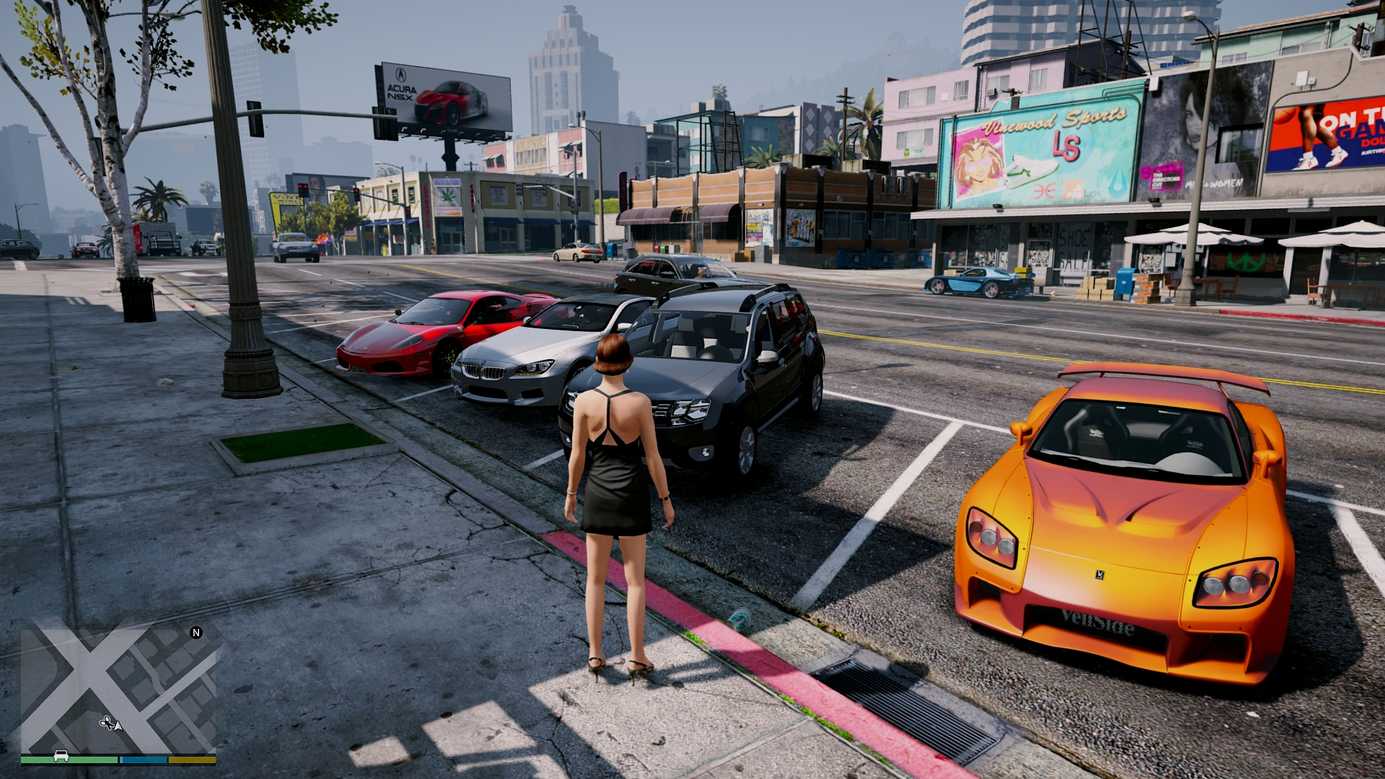 Grand Theft Auto 5 review and gameplay of the game

Los Santos: A sprawling, sun-drenched metropolis full of self-help gurus, starlets and fading celebrities, once the envy of the Western world, now struggling to survive in times of economic uncertainty and cheap reality TV. Amid this turmoil, three very unique criminals are building their own plans for survival and success: Franklin, a street fraudster looking for tangible opportunities and serious money; Michael, a professional ex-convict whose retirement is less rosy than he thought; and Trevor, a violent dude, driven by the opportunity to get a cheap high and his next big jackpot. With excellent opportunities, the team risks all this in a variety of bold and dangerous robberies that can arrange them for life.

PC Gamer – 92/100
A sandbox of extraordinary scope created with a masterful attention to detail. A patchy campaign doesn't spoil this wonderful, evocative city.
GameSpot – 9/10
It is beautiful, and thought-provoking, and thrilling throughout. Even if you've played through GTA V once already, it's worth going back just to be reminded of what an outstanding achievement it is.