It was a very promising open-world survival craft game at one time. Now it’s only playable together with friends.

The intensive development stage for Grav lasted between 2015 and 2017. Since 2017, developers at BitMonster have abandoned this game. It means that chances to find even a few slightly populated servers equal to zero. This is a shame because at the beginning this game was a perfect balance between survival and crafting. The only thing that still functions is a solo or co-op PvE game mode where you can explore numerous alien biomes and dungeons alone or together with some friends. The game features an open-world environment that will never be the same due to procedurally generated planets. The planets are populated with scripted mobs most of which are unfriendly. There is a great division between crafting out of collected resources and clashing with alien locals. The first is measured and almost slow-paced, and the latter intense and risky. Everything can be built including weapons and even bases. You can set up your base on the ground or choose to dig it underground but be careful since dungeons are filled with powerful enemies. Abandonment issue aside, the game replay value is nothing more than a couple of hours of cooperative gameplay. 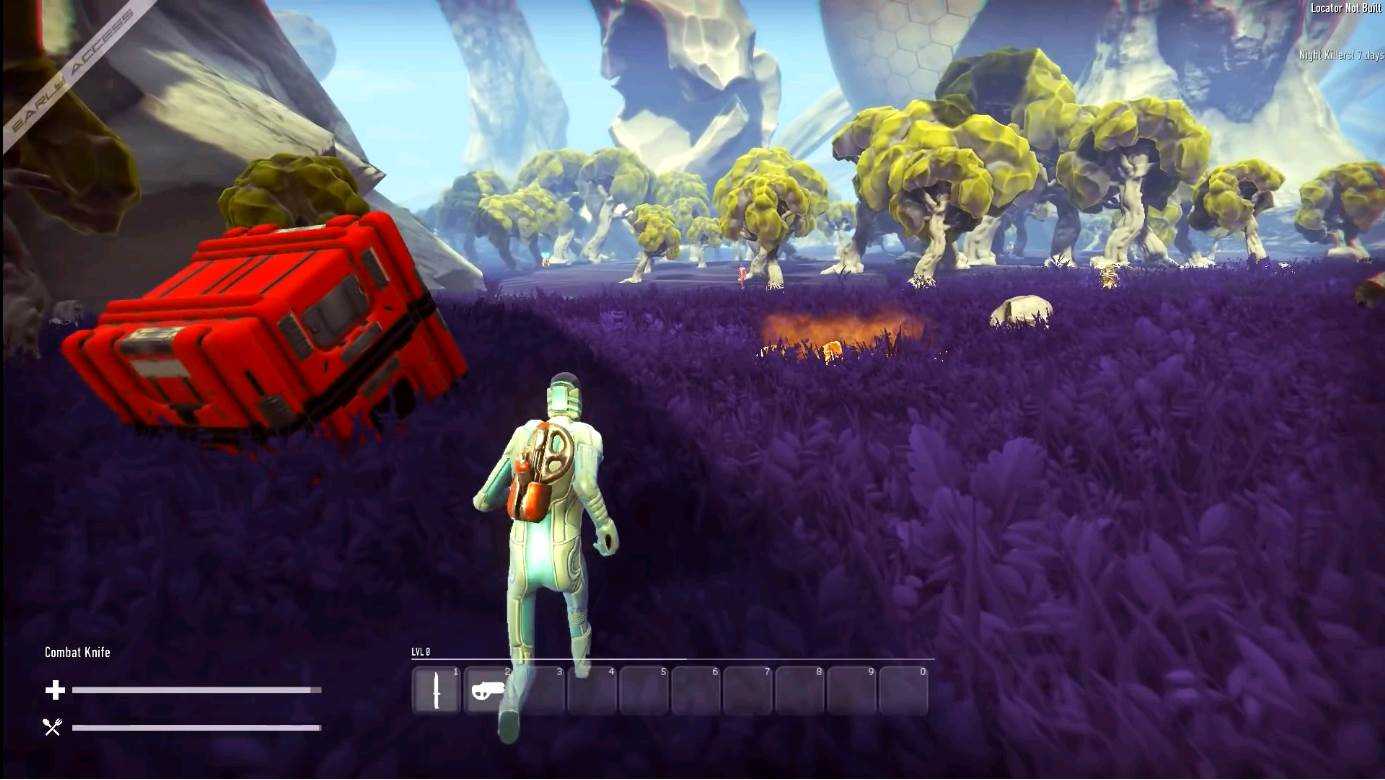 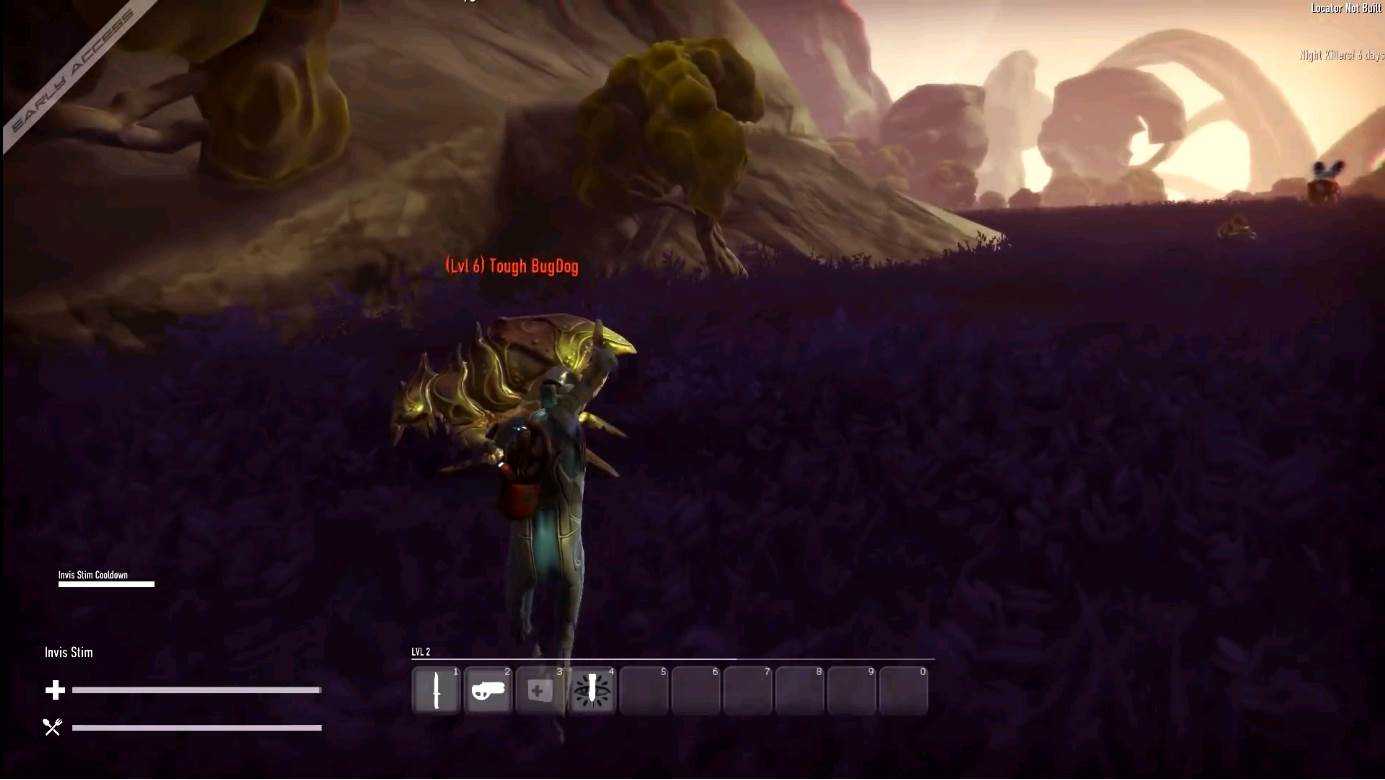 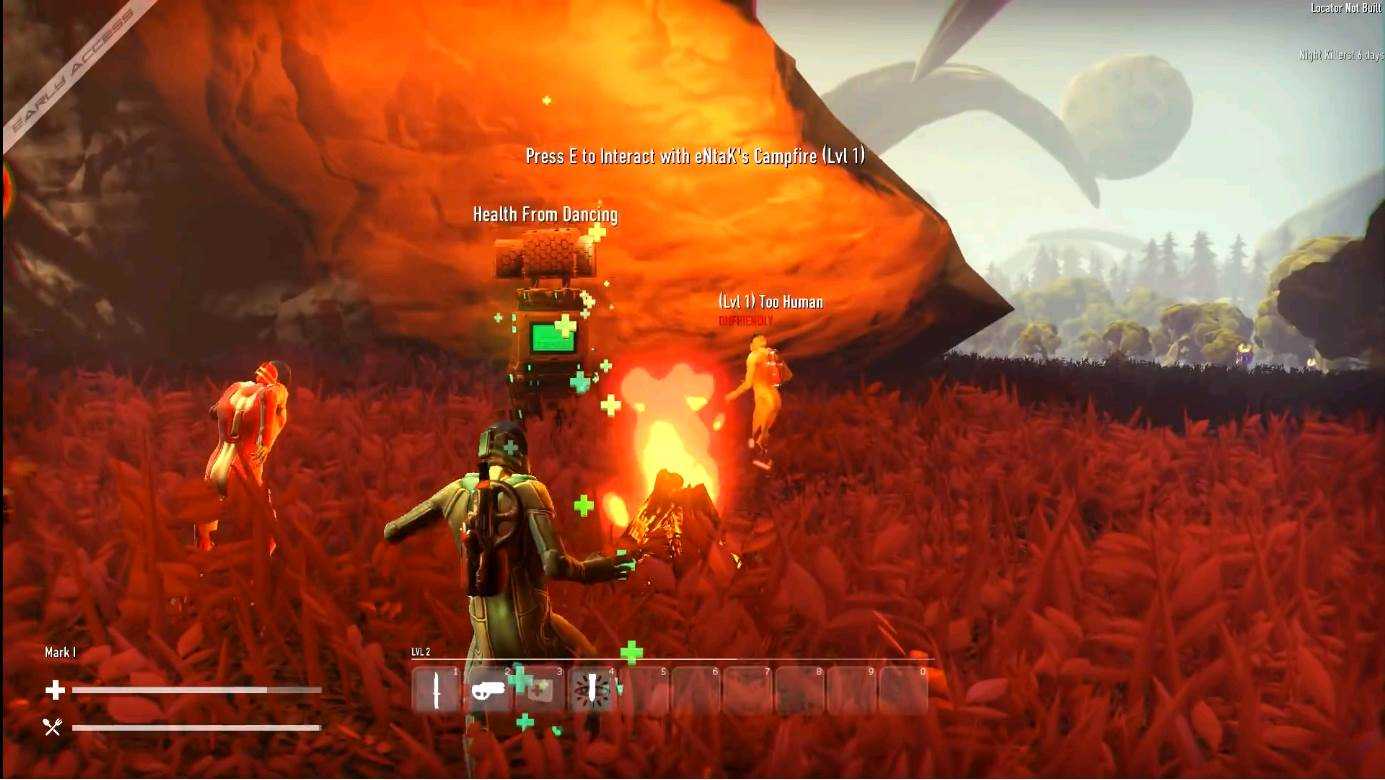 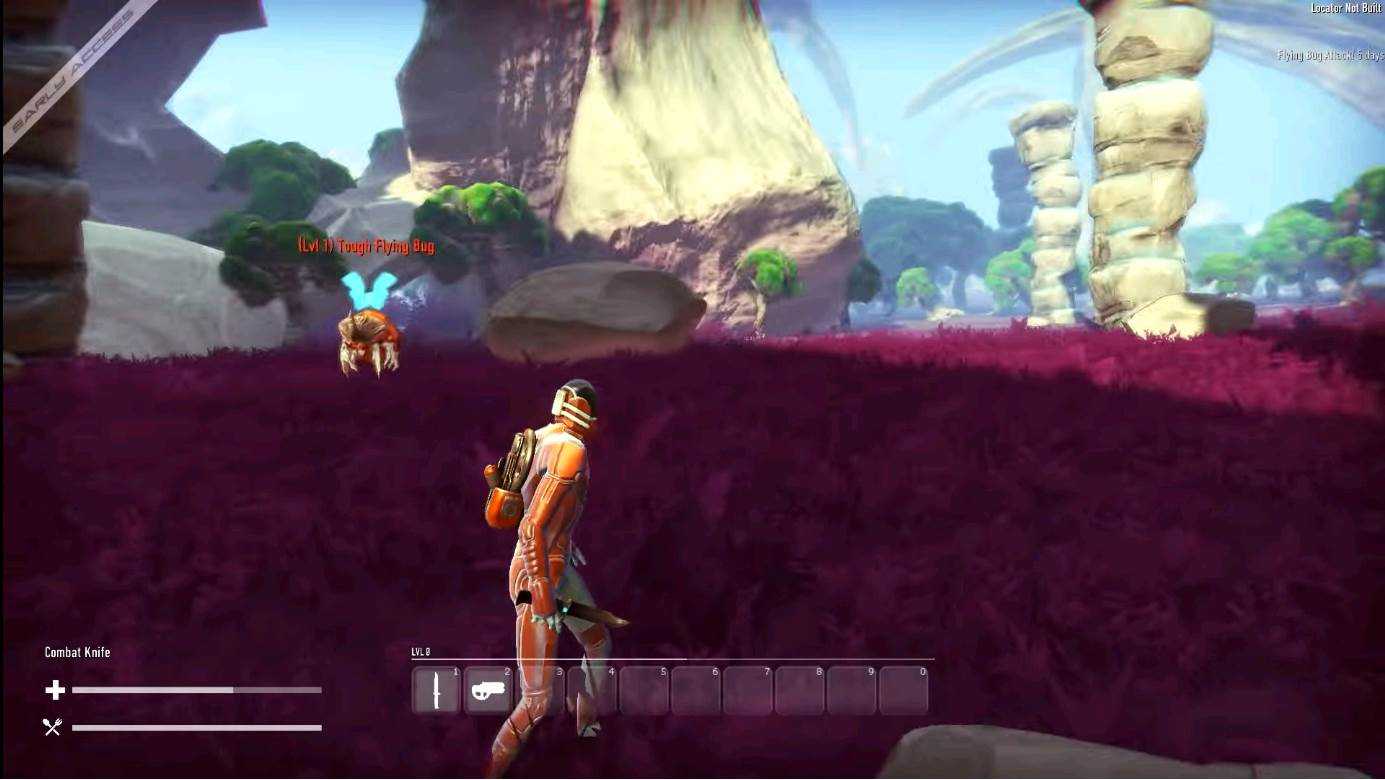 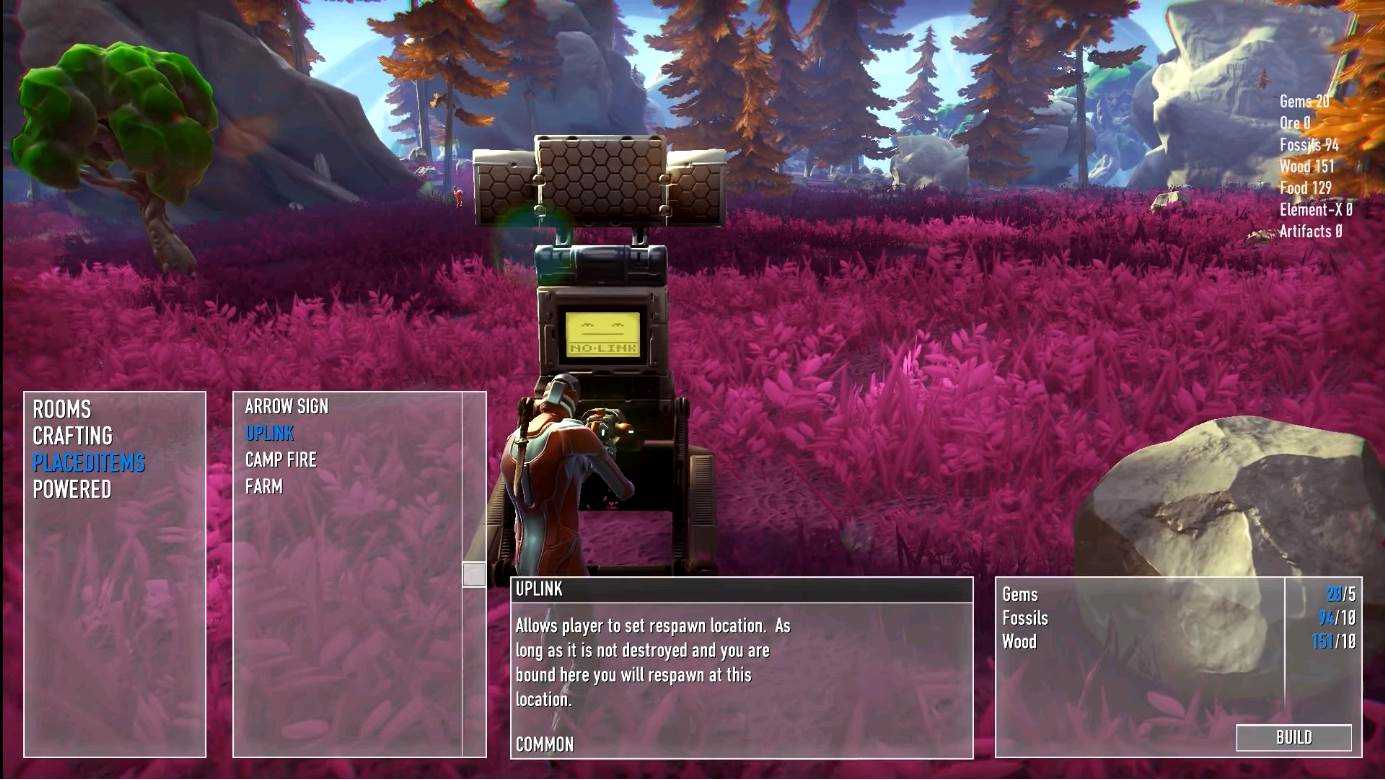 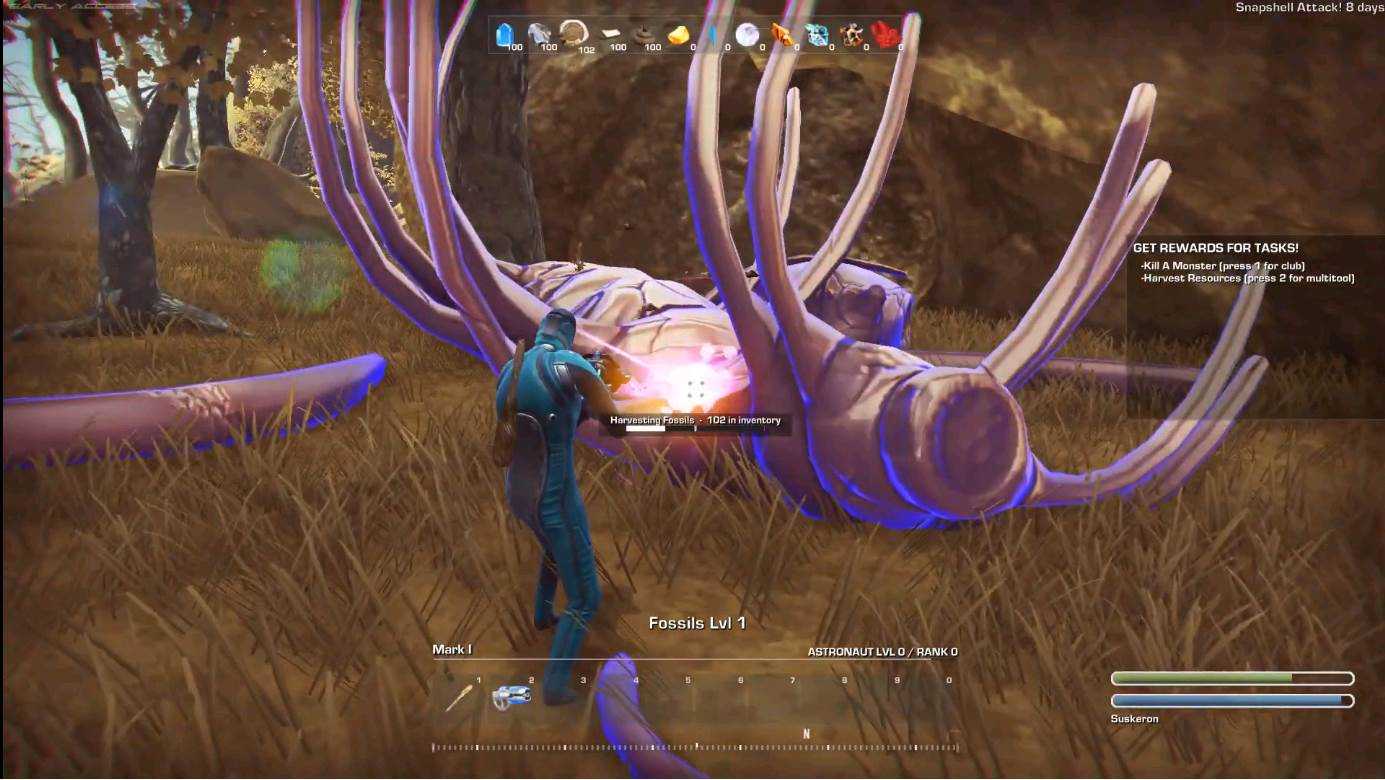 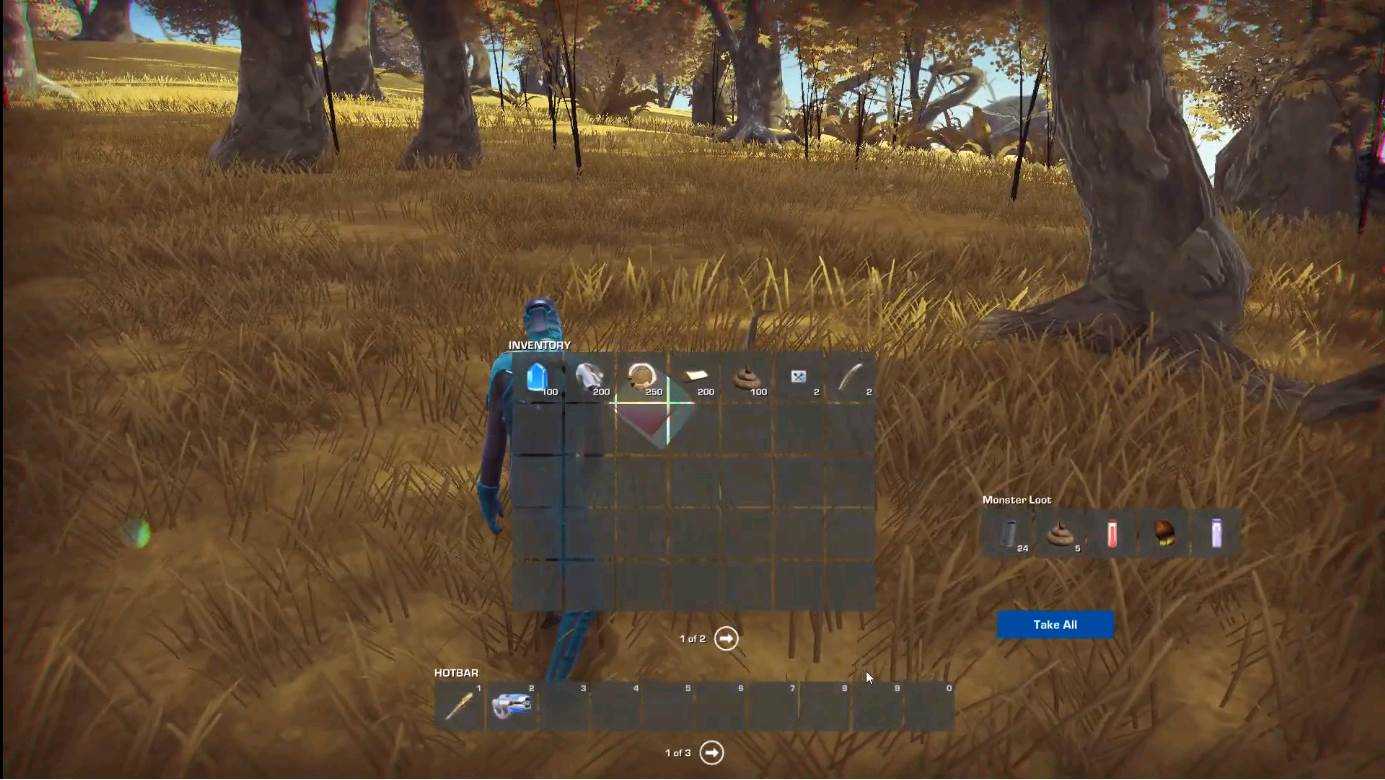 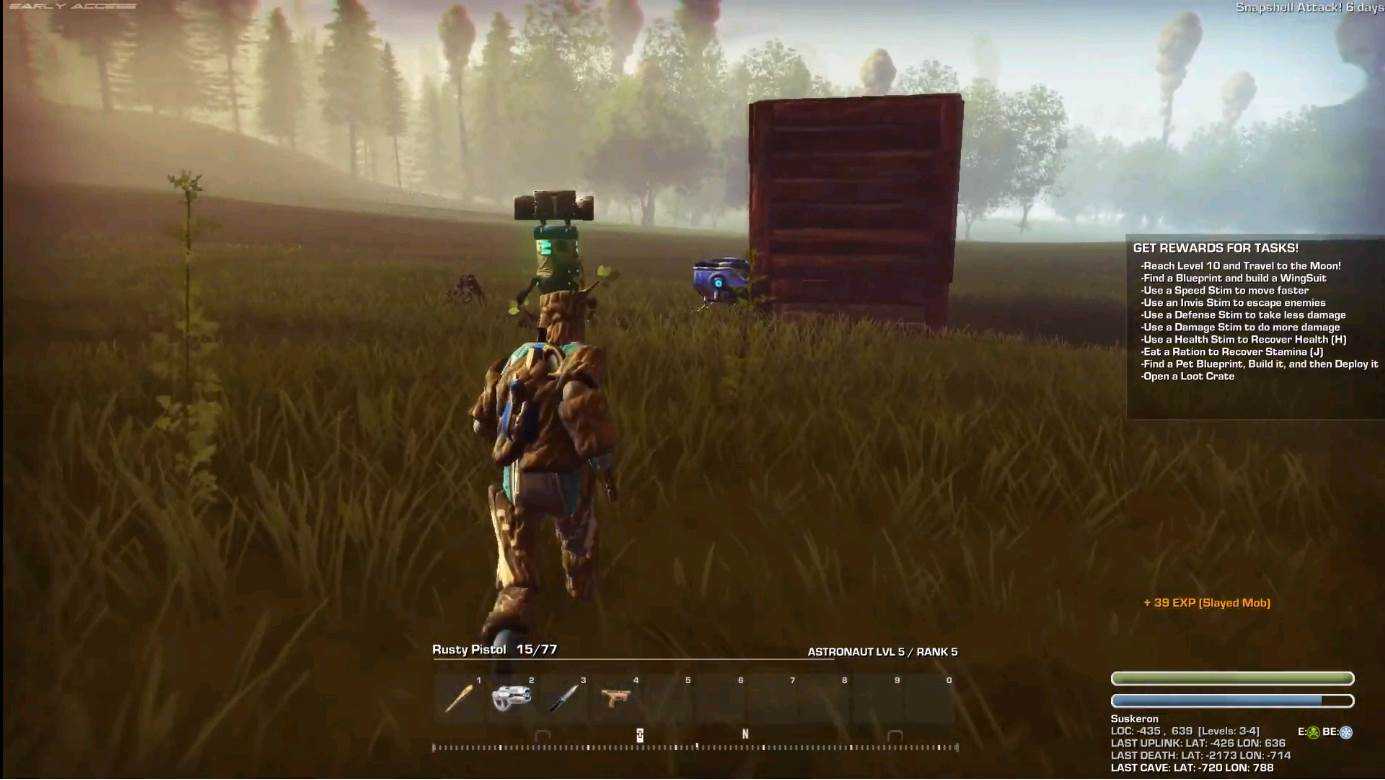 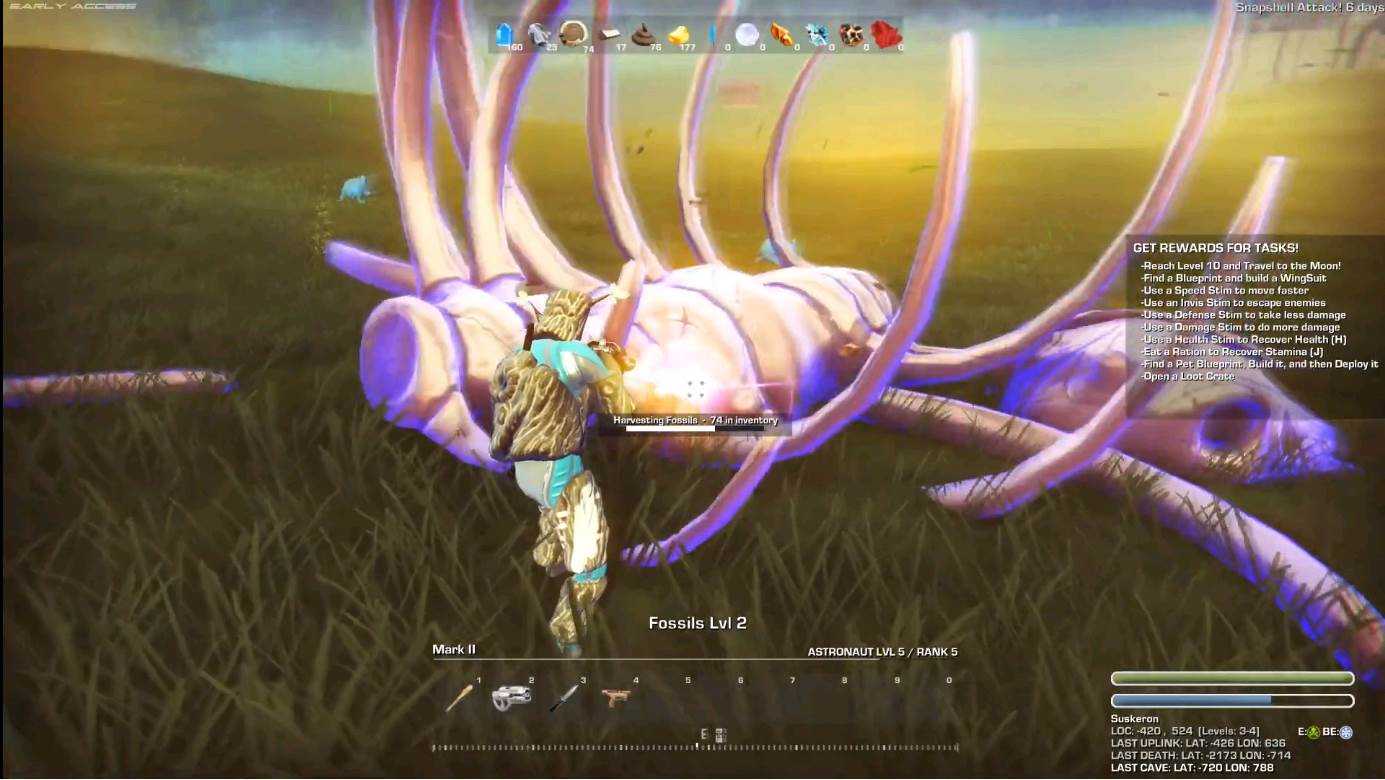 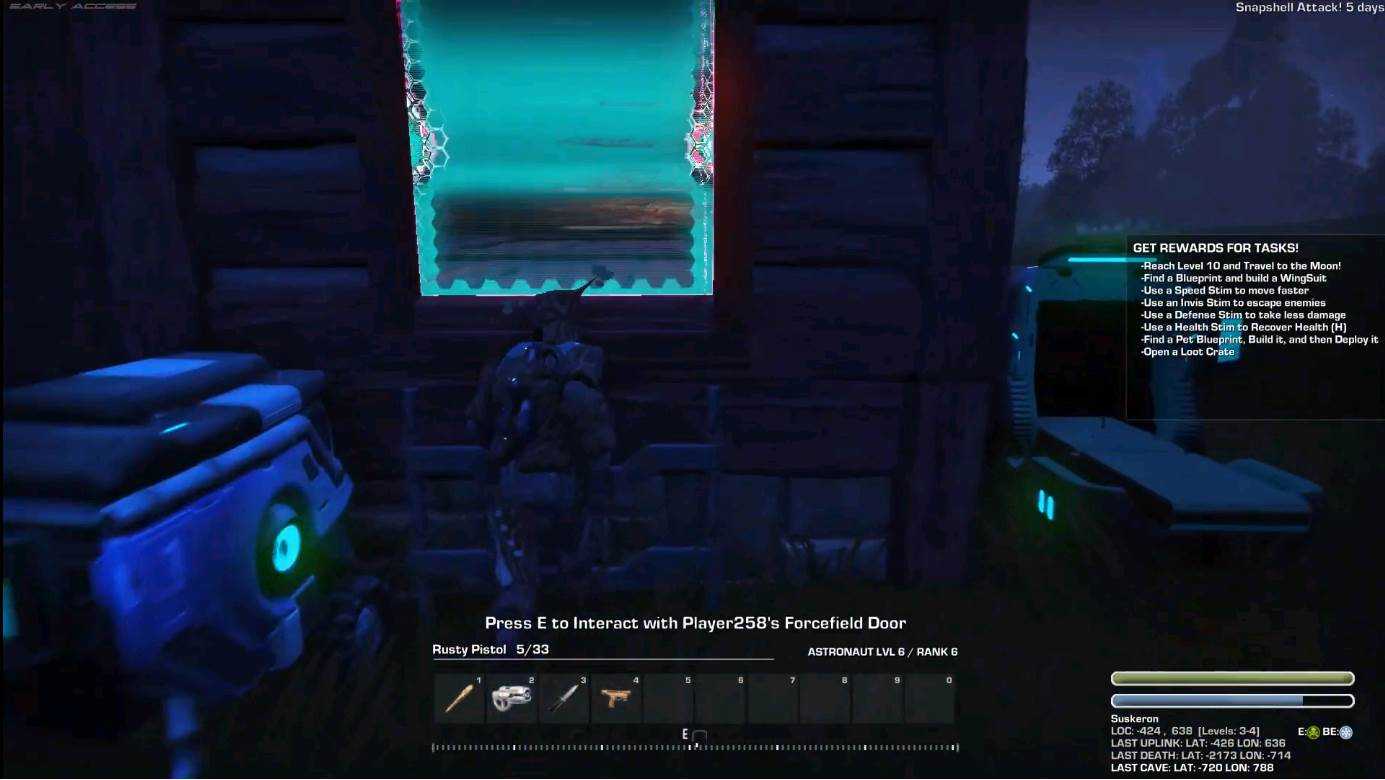 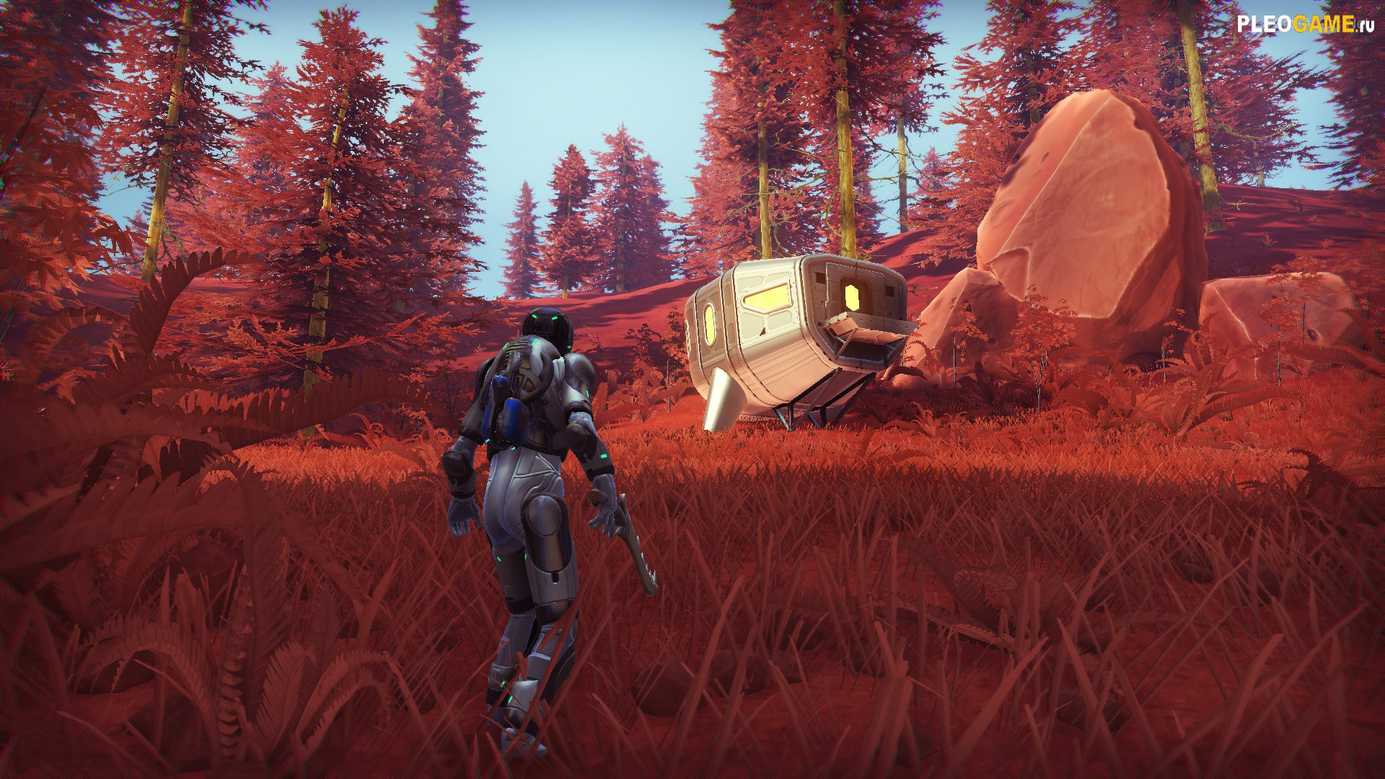 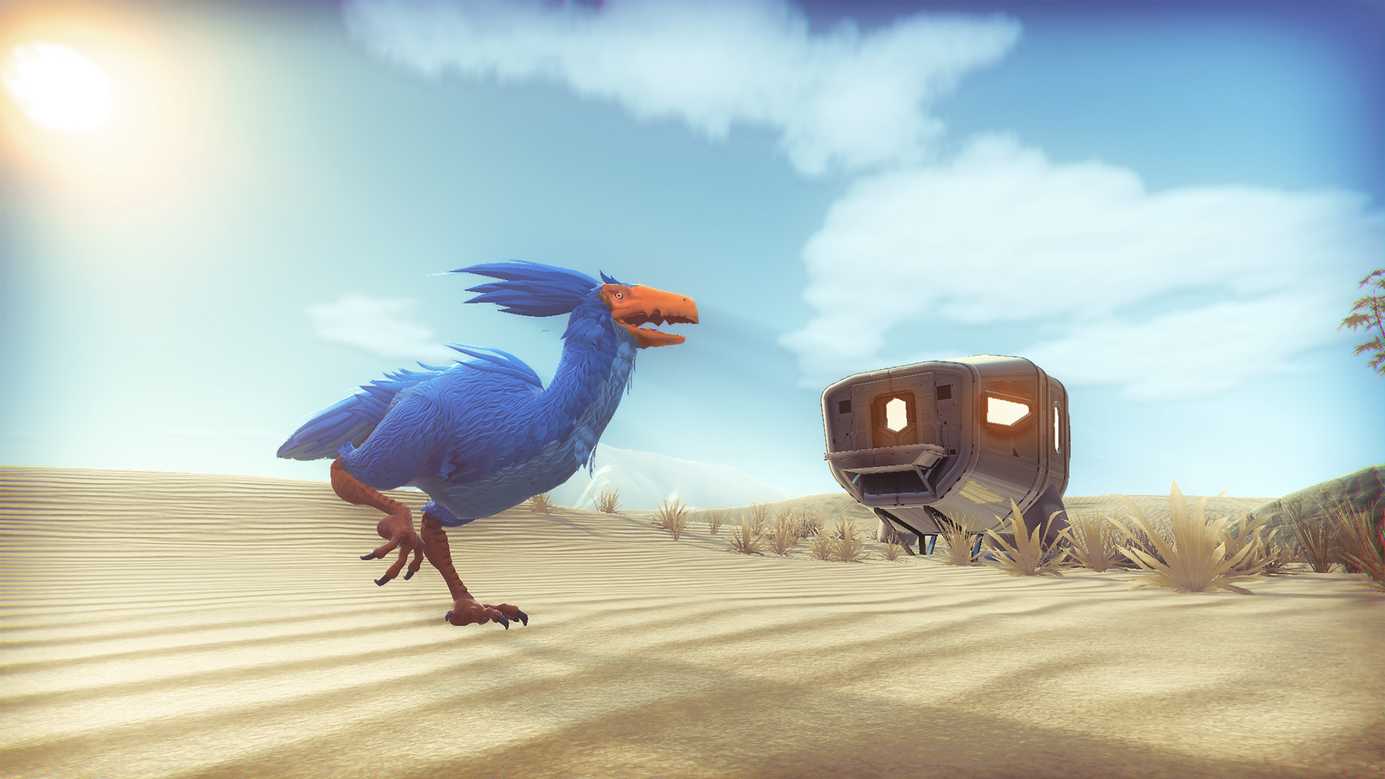 The brand new launch trailer introduces players to the GRAV

Additional Notes: The game is EARLY ACCESS and likes Memory. 4 GB will not work well for larger planets

GRAV review and gameplay of the game

GRAV is a sandbox survival adventure experience where players explore a variety of procedurally constructed planets, build and defend outposts, develop abilities, fight and hunt strange creatures and try to survive by playing either with other players or against them in an alien hostile environment.