Place accurate shots and cover your teammates in an intense military sim that redefined the tactical FPS genre!

BlackFoot Studios decided to rectify the current situation with tactical first-person shooters. It's hard to imagine someone else who can take on the genre. These are the seasoned developers with Rainbow Six and Ghost Recon games under their belt and a stable mutually beneficial relationship with US Army, US Air Force, and the United States Special Operations Command. All this experience is invested into Ground Branch. Speaking of the gameplay, the first thing you'll notice is a zero-tolerance approach toward mistakes. A couple of bullets placed in a torso or one skillful headshot are enough to bring down your playable character for good. So, you'd better spot your enemy before it spots you. The game has a deep character, outfit, weapon, and loadout customization. Deciding on equipment is sometimes crucial as it may equally come as a benefit and a drawback. Expertly placed extensions will help you out in the field as opposed to wrongfully chosen rifles for close-quarters combat. Fortunately, there is a so-called Ready room where you and your teammates can evaluate the readiness of the whole team for the upcoming event, practice some shots, and decide on the entry points. Speaking of friends, the game allows playing in an 8-player co-op or PvP for up to 8 players modes. To ease the teamwork routine, you can use in-game VoIP and predefined chat messaging. Ground Branch does its best to avoid third-party software and microtransactions making everything available and up to grabs right from the start. It's up to you to decide what weapon suits you most in that particular match and this knowledge comes with practice and pieces of advice from a friendly player base. All in all, Ground Branch is the most perfect special ops simulator you always wanted to play at. 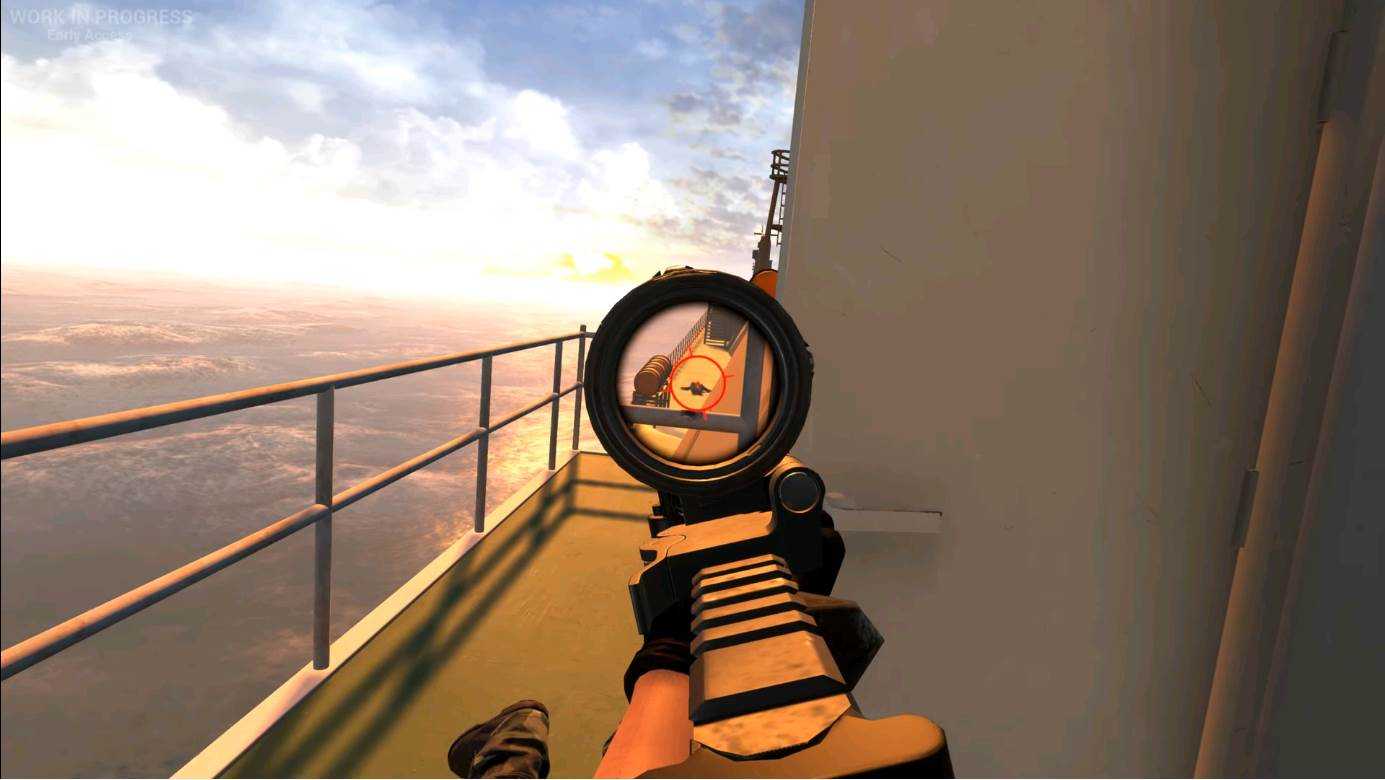 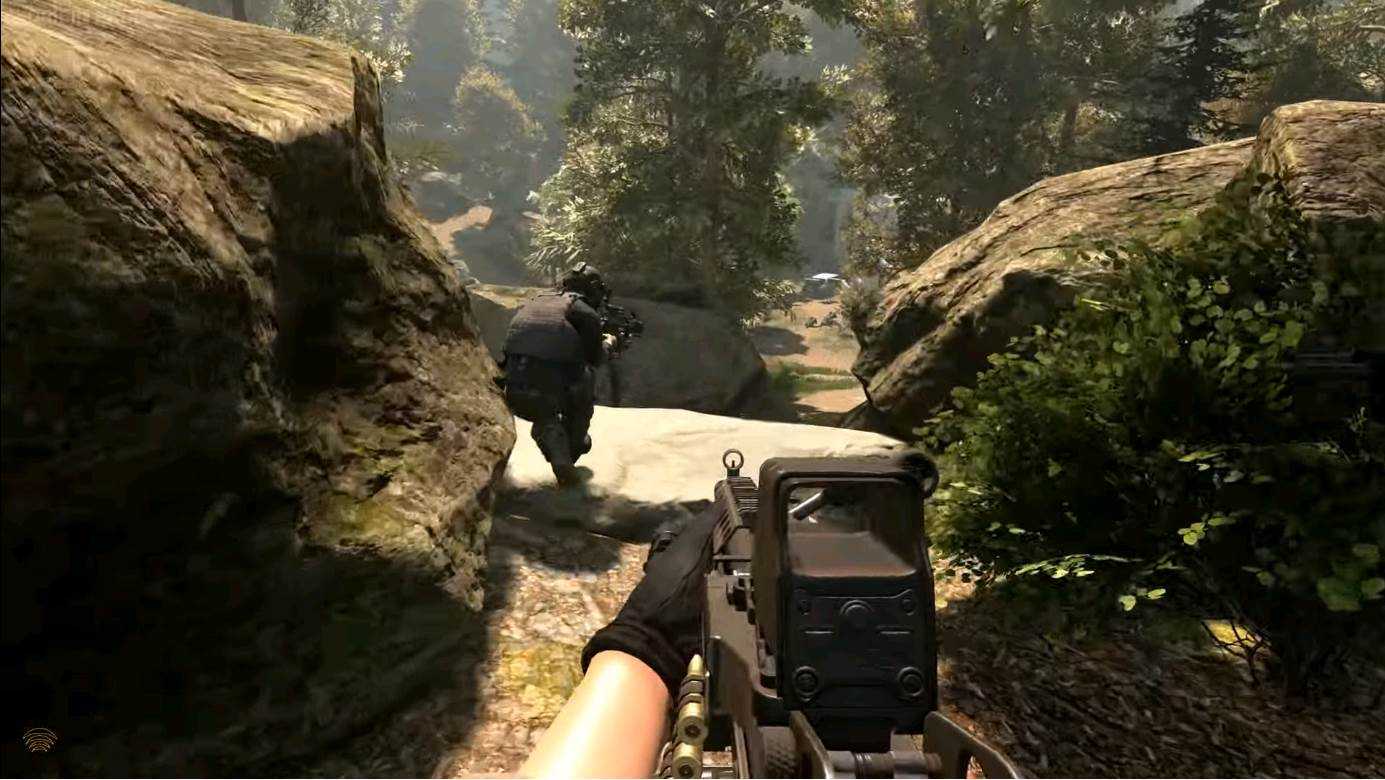 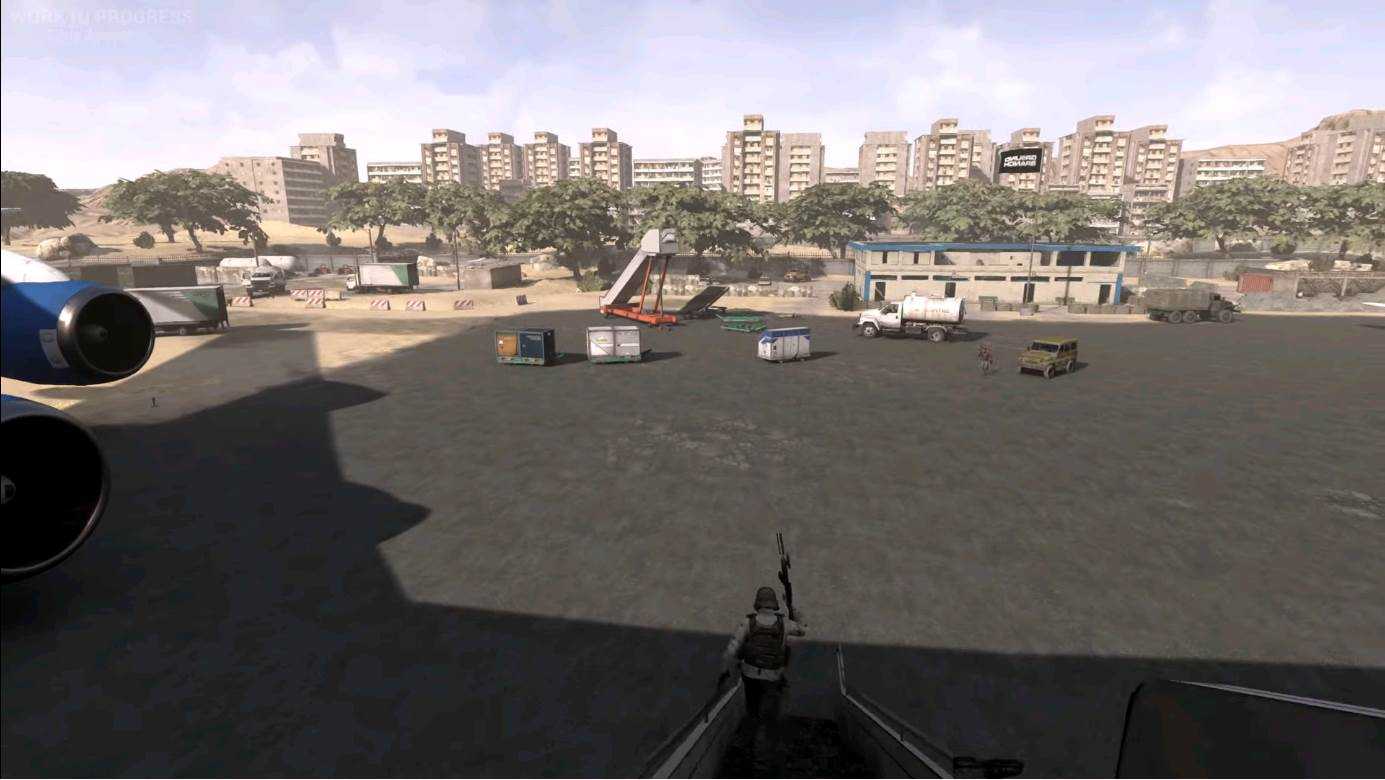 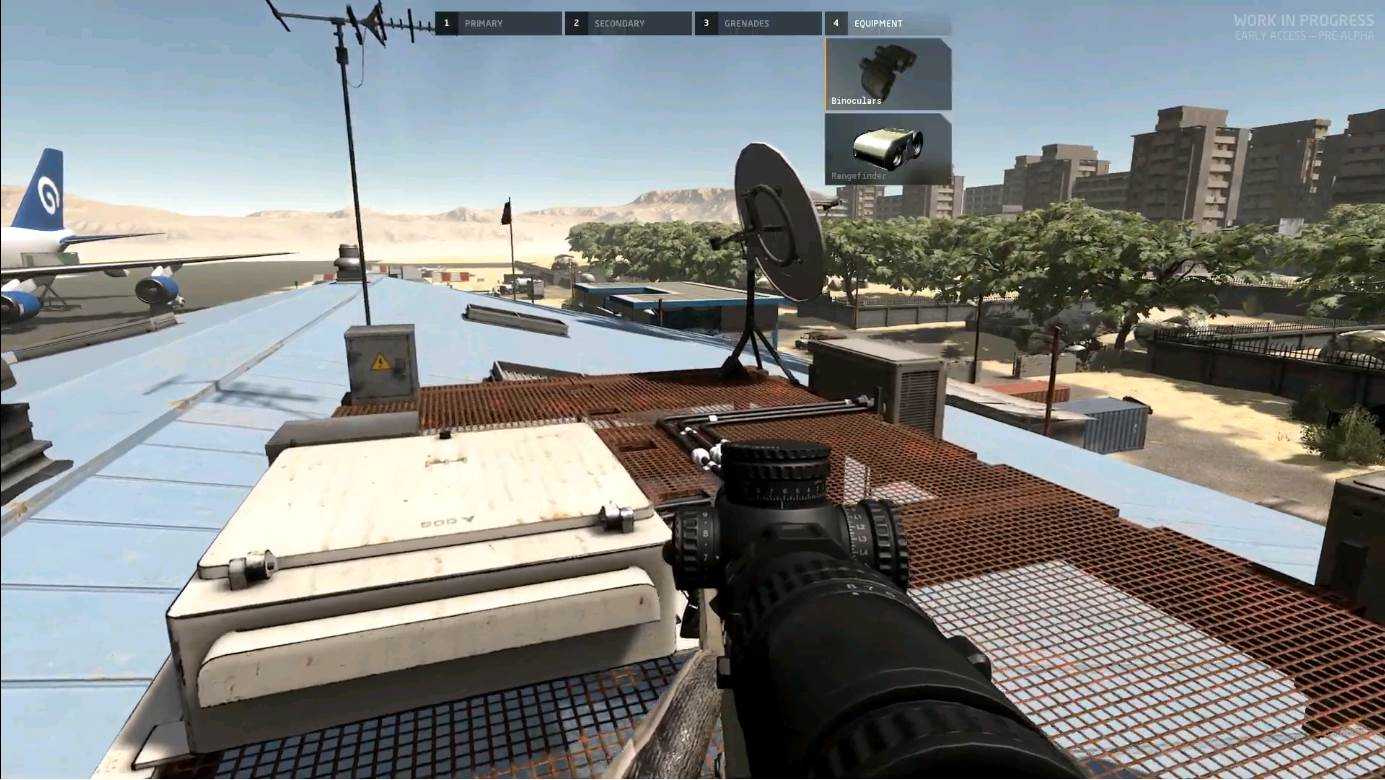 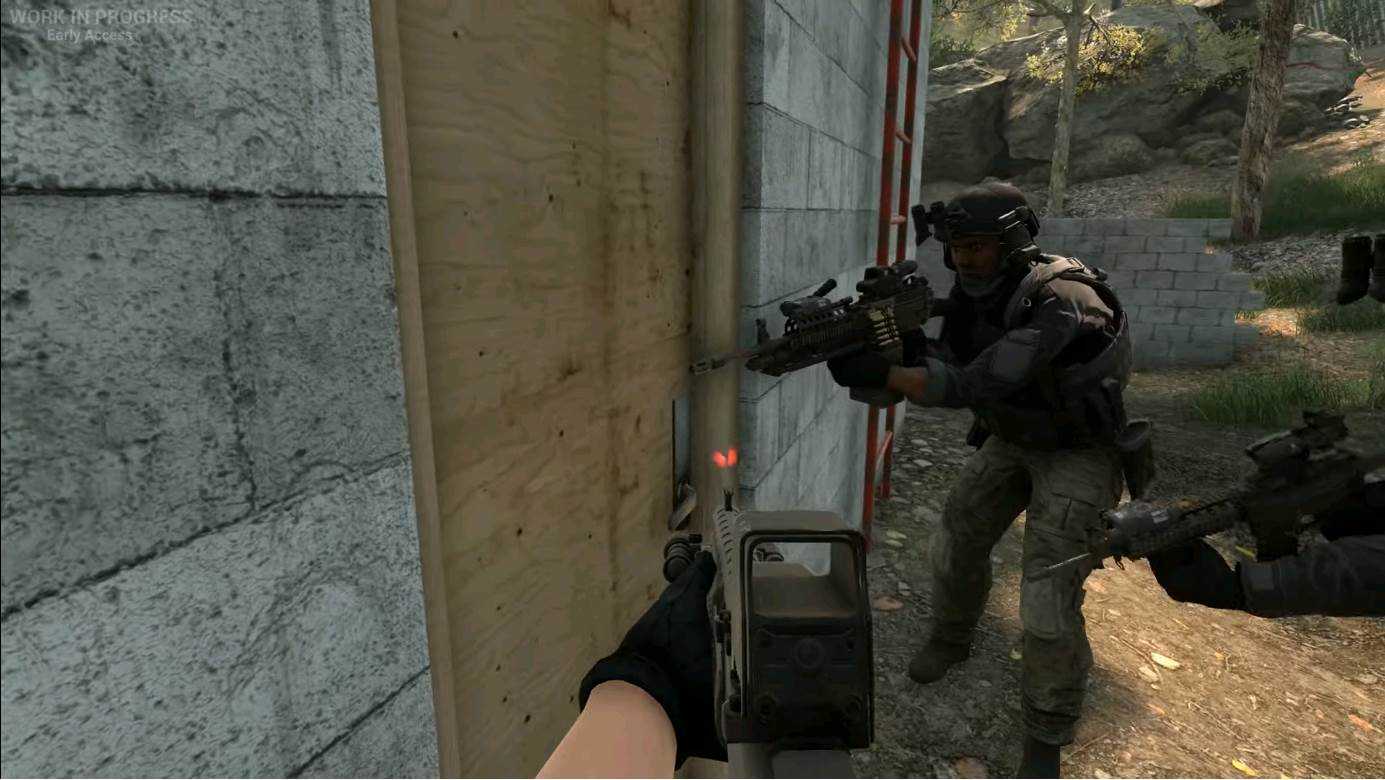 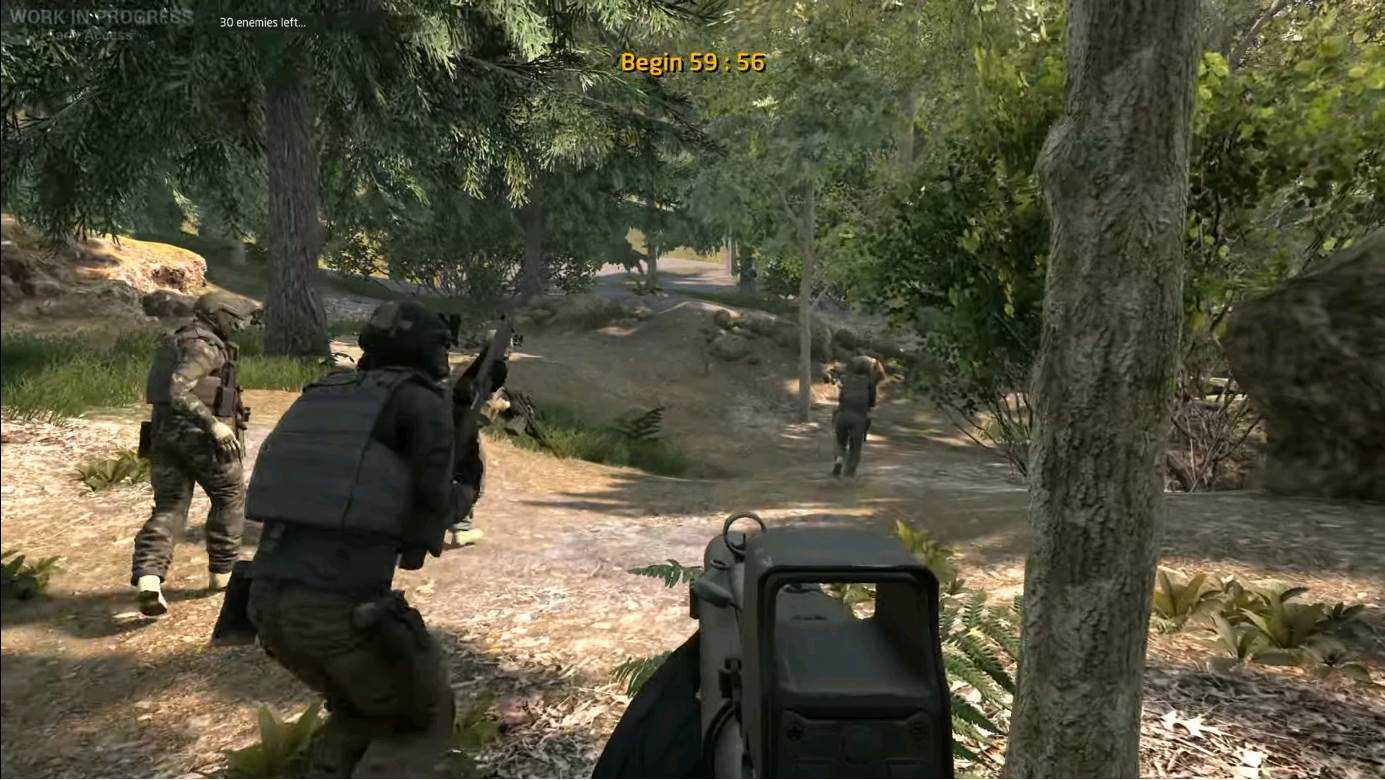 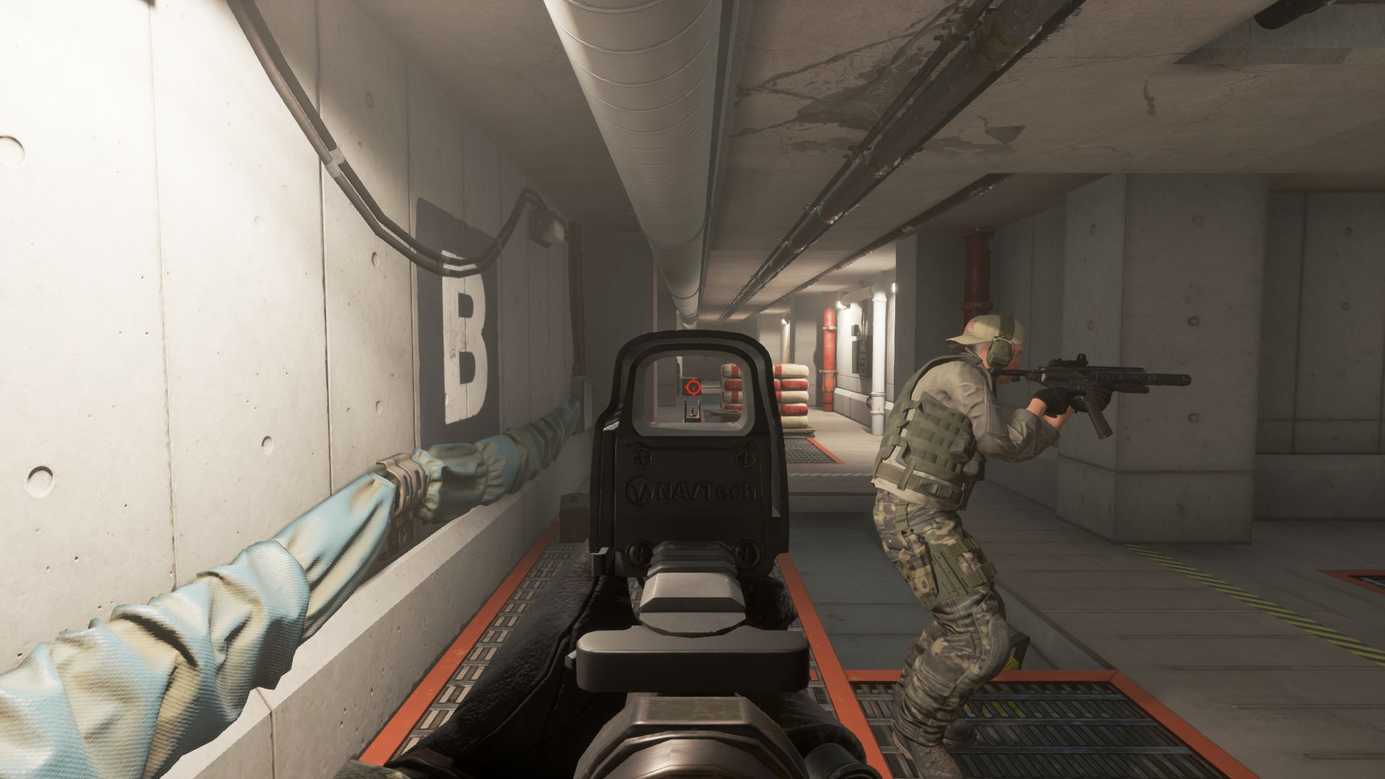 Ground Branch review and gameplay of the game

From one of the developers who created the original Rainbow Six® and Ghost Recon® games, there is a first-person shooter for thinking people with in-depth customization of the character and weapons. Take your time. Think about the future. Do your job.