Go for a test drive in the game that brought sim racing to a whole new level!

GTR 2 was developed by SimBim studios to succeed in road racing simulators. Little did they know that game released back in 2006 is destined to become a flagship for the whole genre. Powered by a Gmotor engine the game had unprecedented graphics and physics back then. It aged well and looks decent nowadays and after adding a few mods that push the limits of the game engine you'll be surprised at how good-looking it can be. Vanilla version has 2003 and 2004 FIA GT Championship racing series. Modders expanded the featured tracks and car models with a much wider choice for your enjoyment. They say practice makes perfect so you can go for a Driving School mode to test the gameplay and get instructed by an AI driving trainer. The next stop is a garage where you can select the desired car and difficulty level (Novice, Semi-Pro, or Simulation). After that, you're free to choose one of the following game events: Open practice, Race weekend, Championships, Time trials, and 24 Hour Races. Any of these include picturesque and adjustable day-night cycle and hoarse weather conditions to spice things up on a track. You can also find your way to the settings and set the damaging system to your play style. If you want full immersion you can leave it as it is and observe the flame under the hood after too much throttling. The best experience in GTR 2 comes with external controllers such as wheel and pedal combo or plain gamepad. 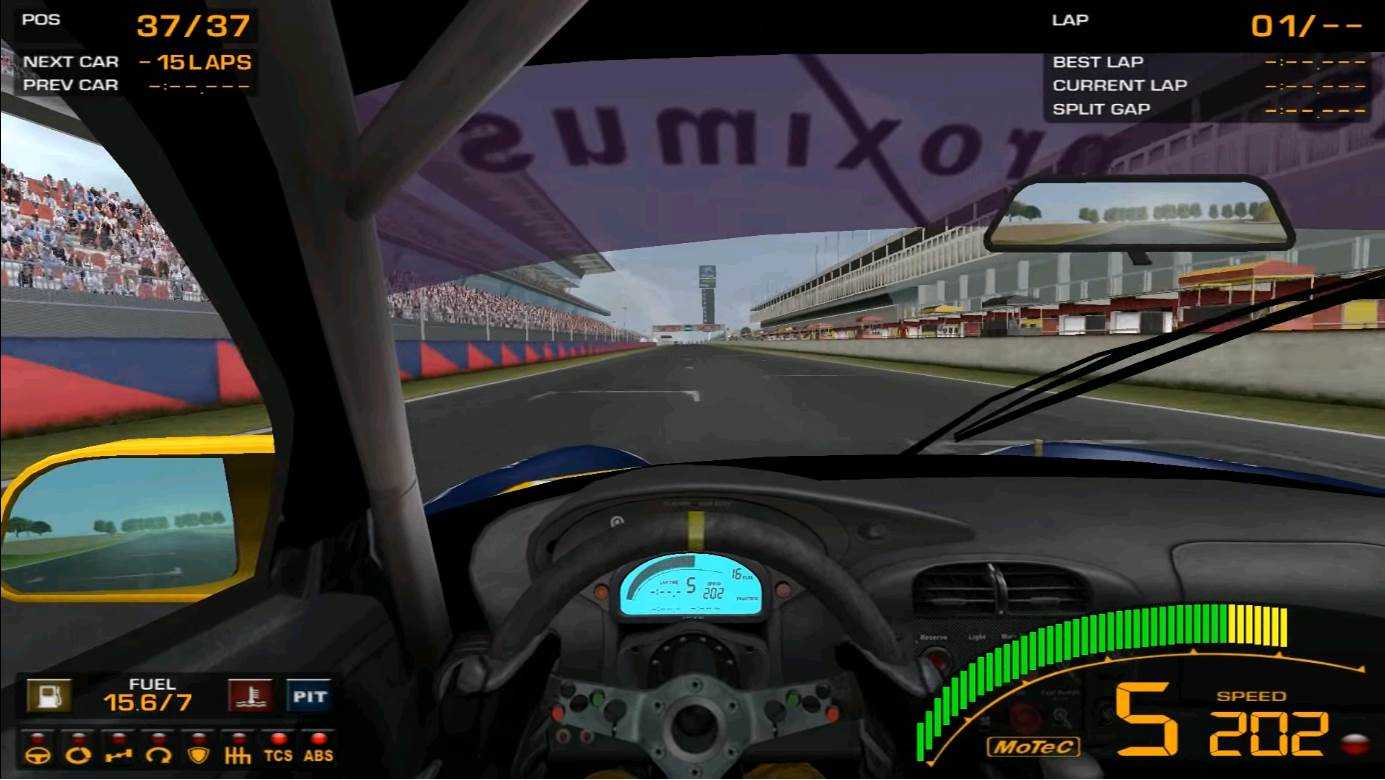 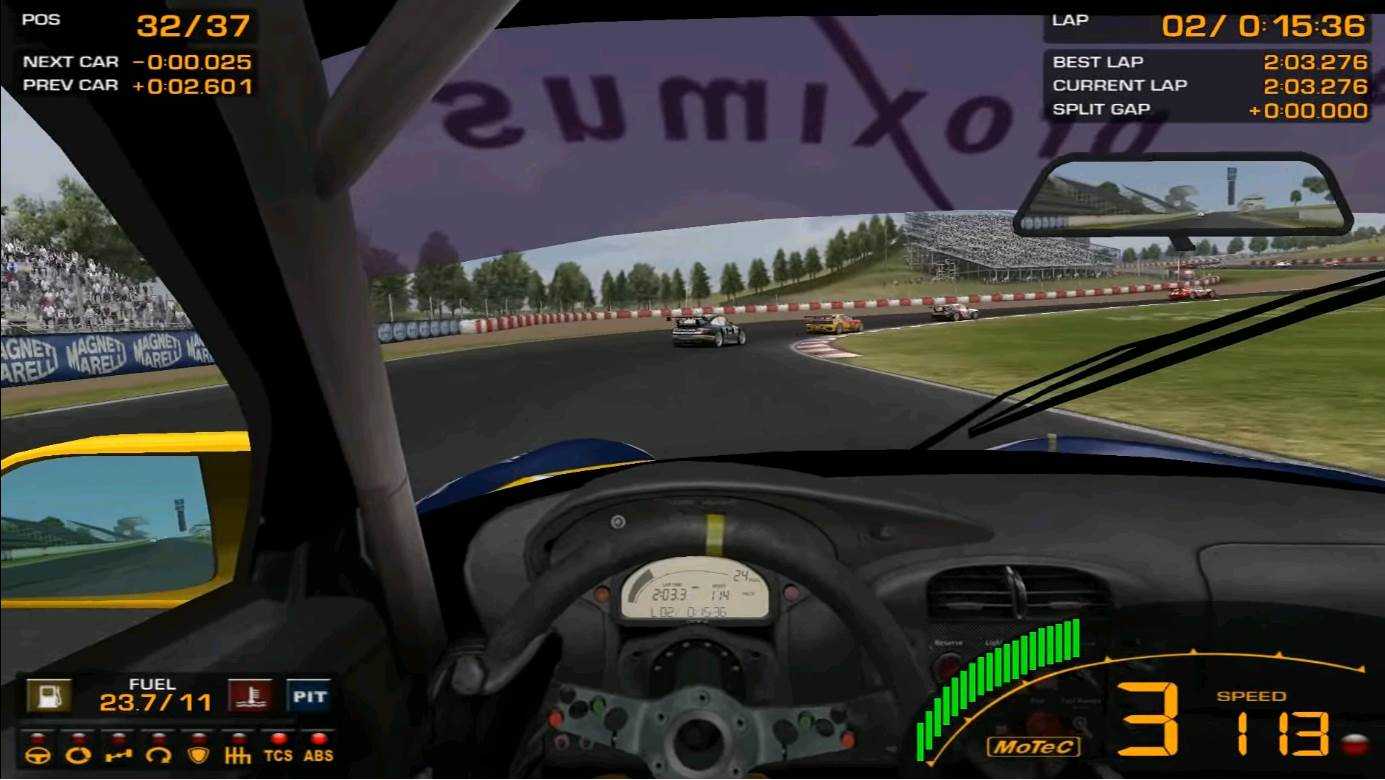 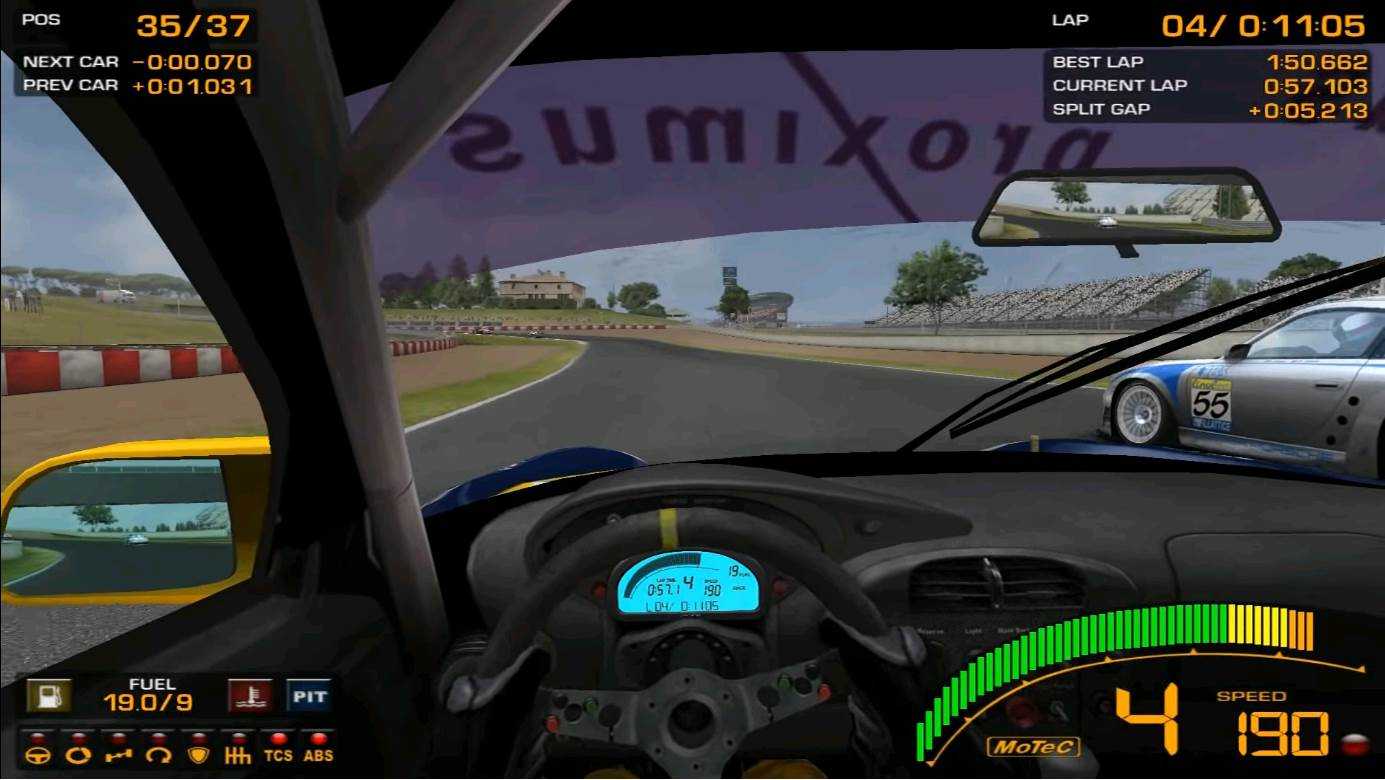 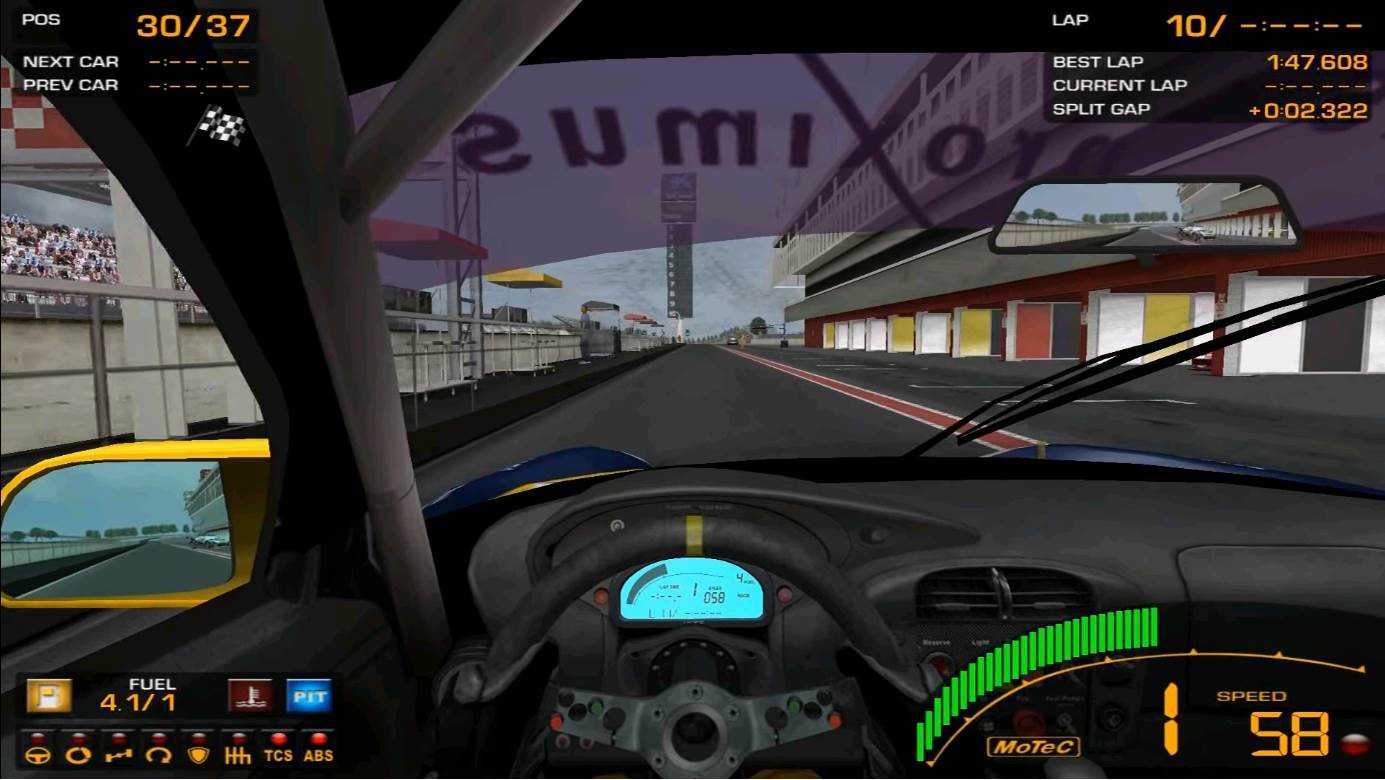 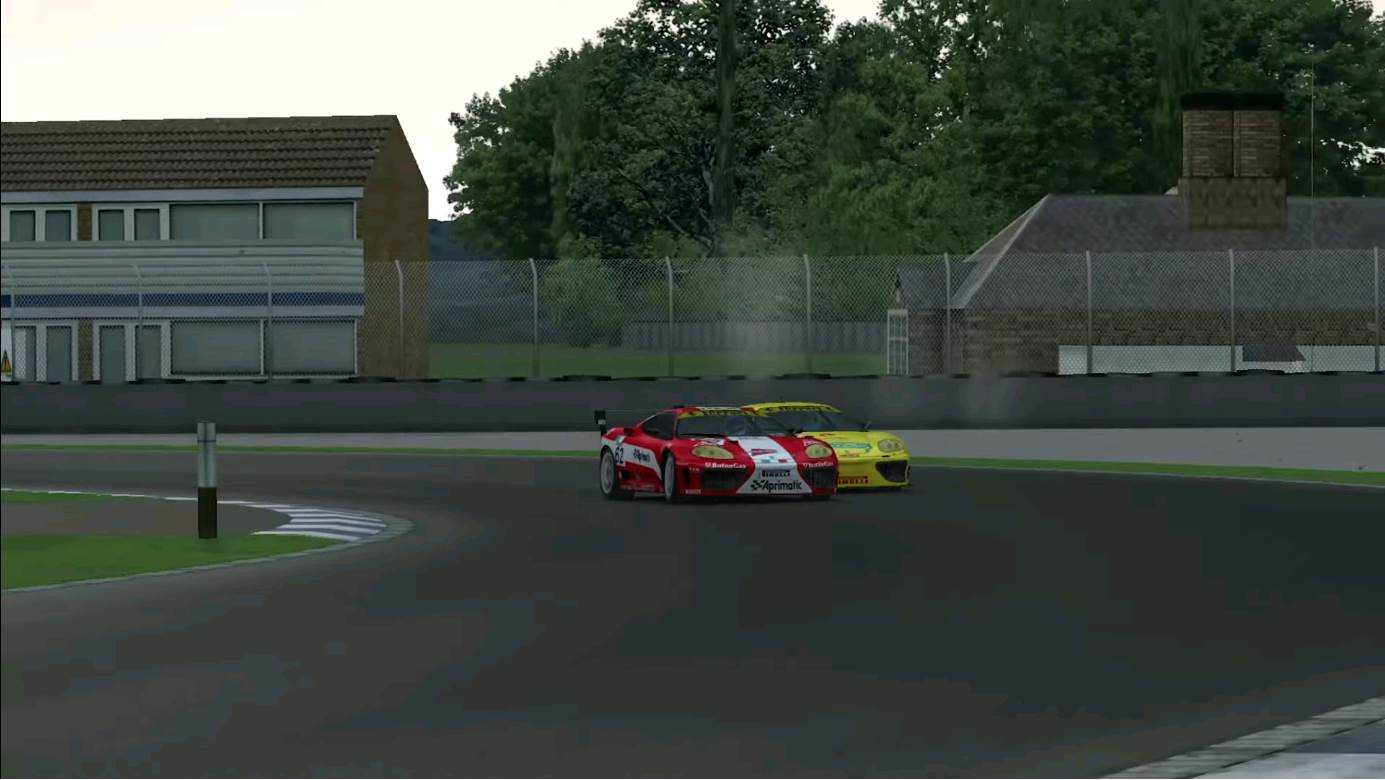 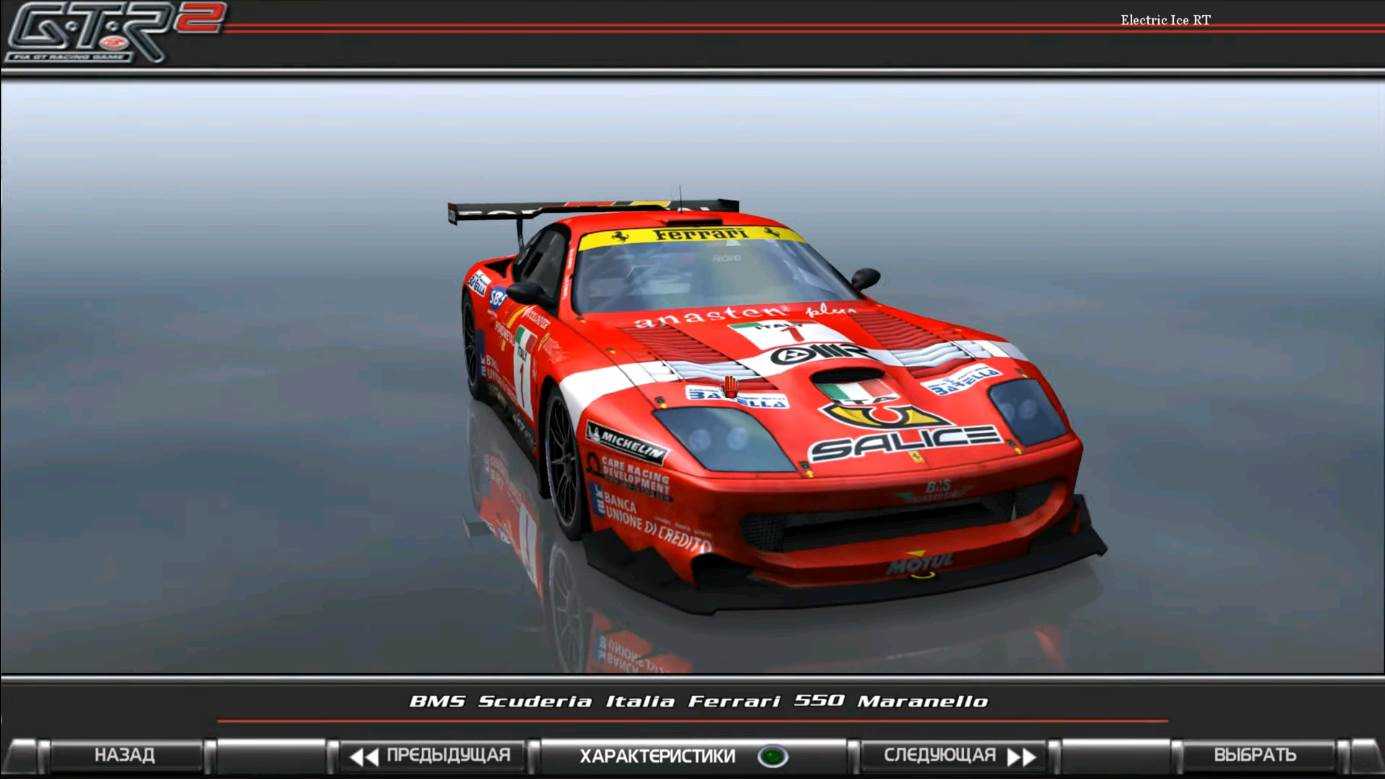 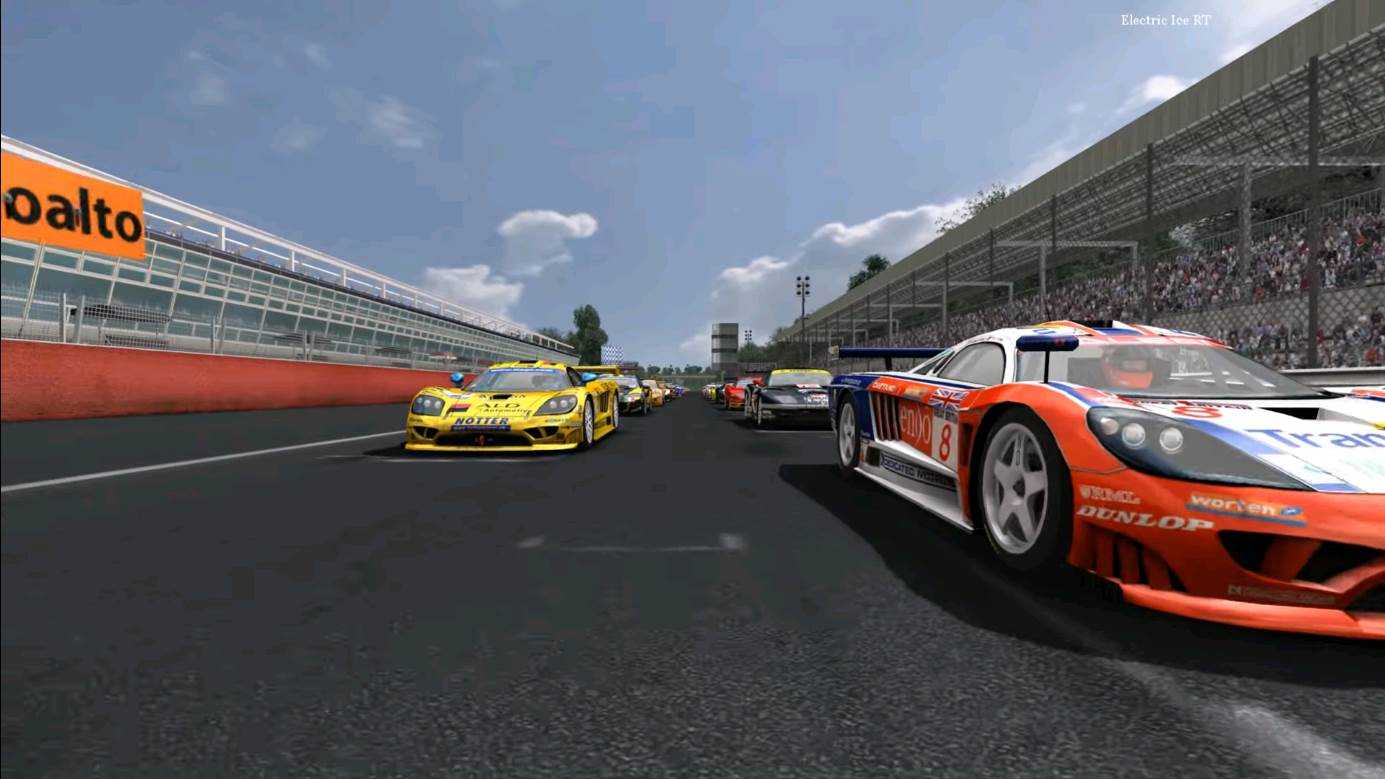 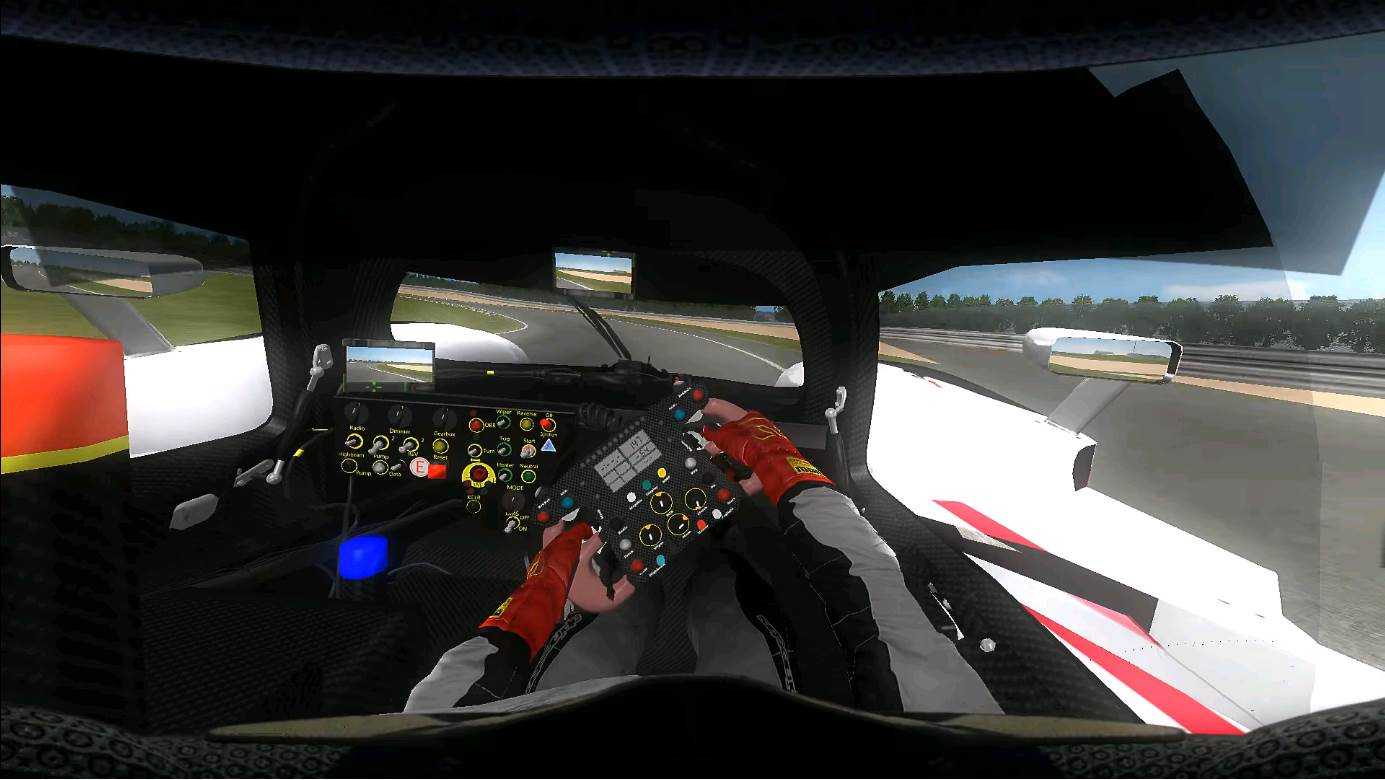 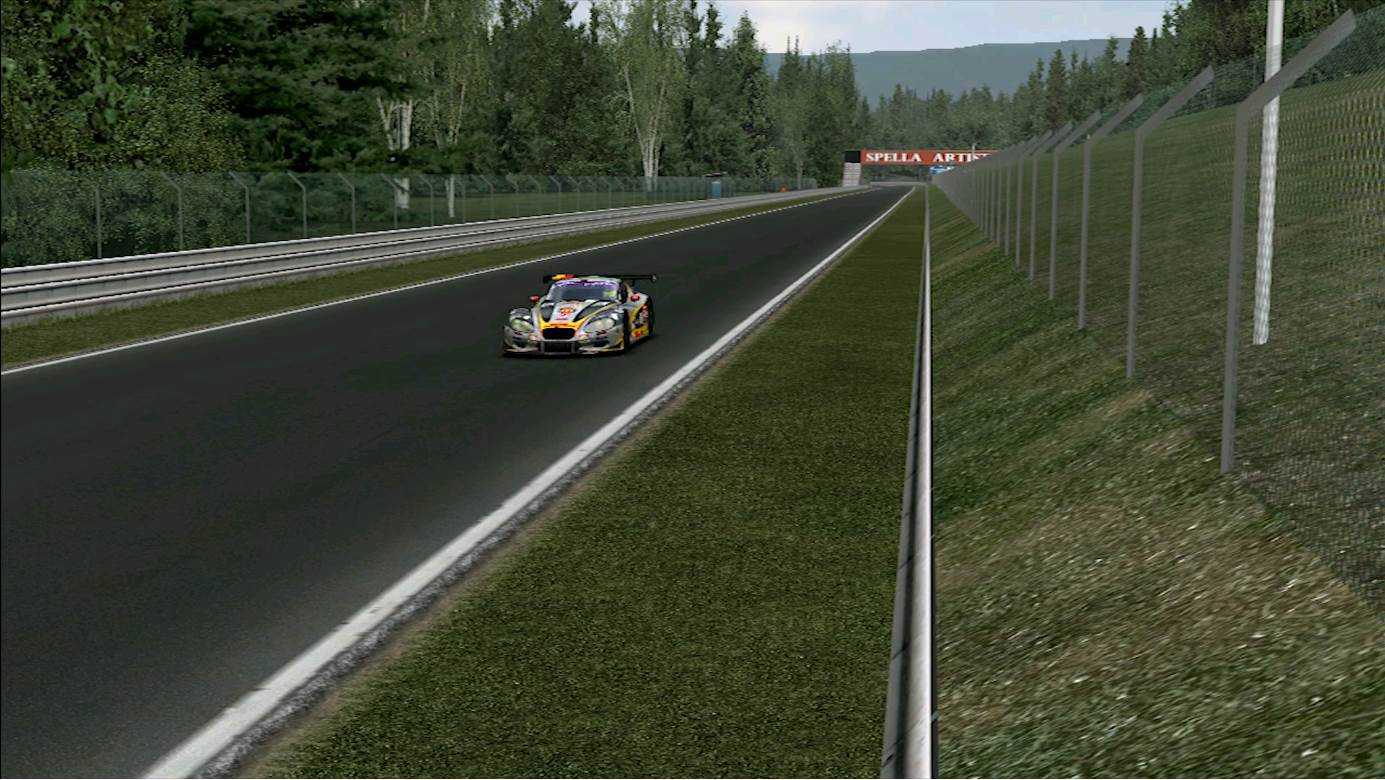 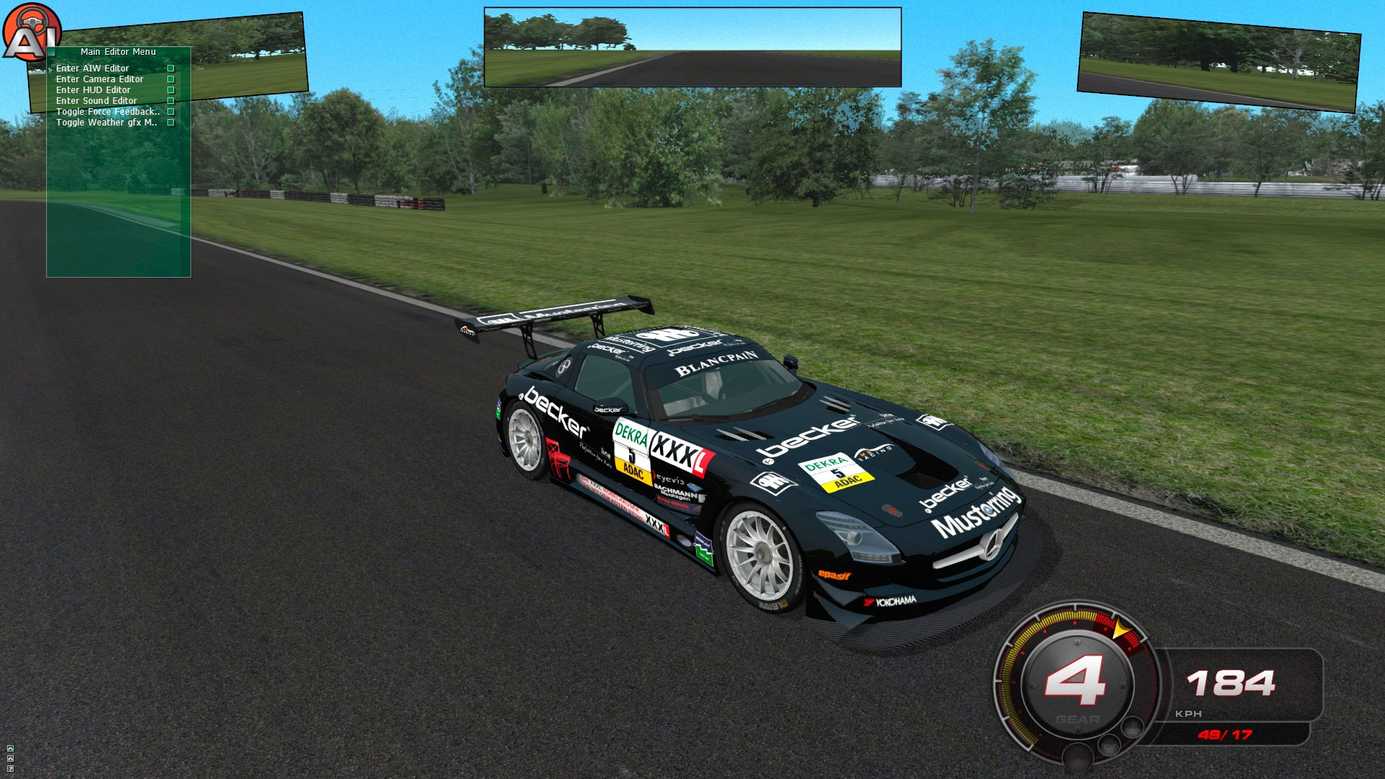 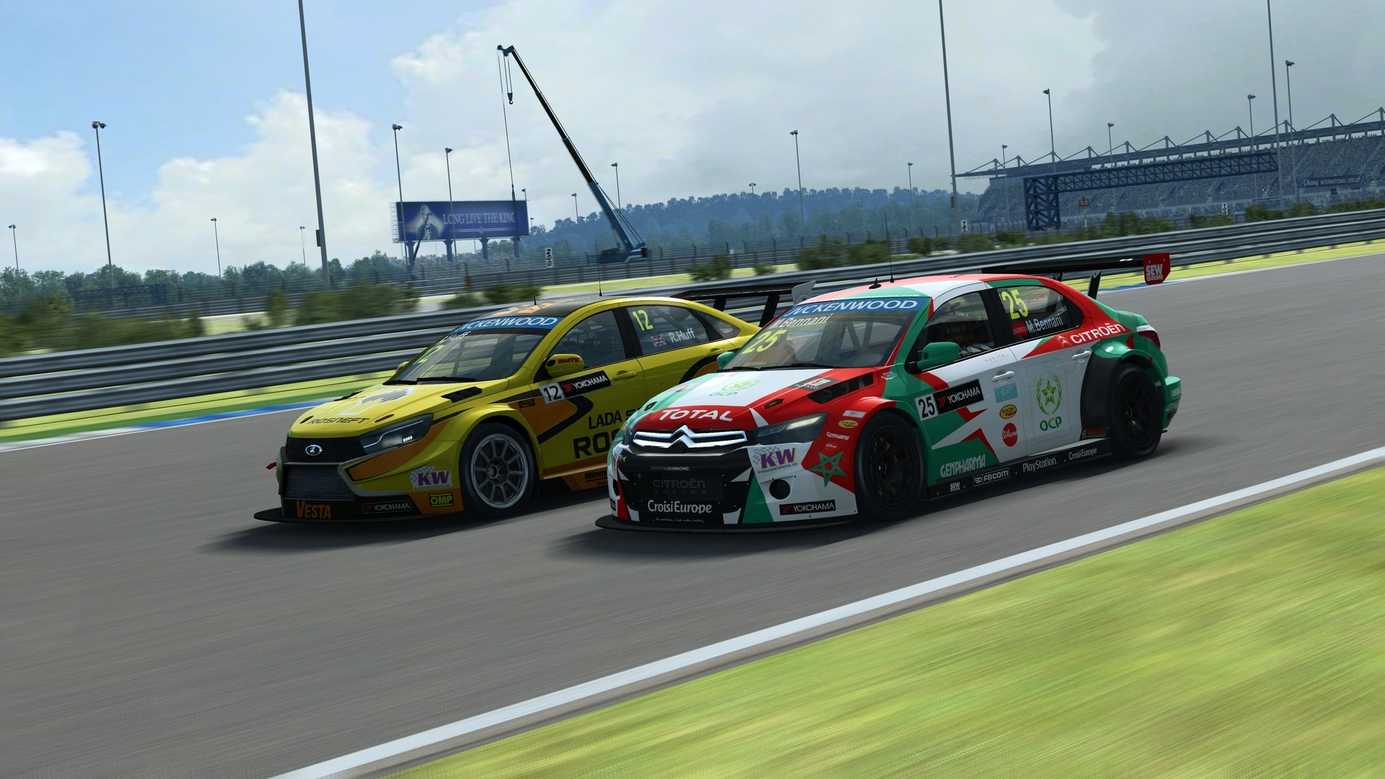 GTR 2 is still the most realistic car simulator of our time. The focus on hardcore players is still felt, but at the same time the game has become more loyal to beginners. We really hope that the evolution of the series will not stop there. Now the developers have made decent graphics, and in the next sequel, you see, they will not get to the model (now it still leaves much to be desired).

PC Gamer – N/A/100
N/A
GameSpot – 9/10
Once on the track, though, GTR 2 unapologetically demands your full attention as a participant, which is exactly what a highly tuned and deep racing sim should do.