Fight for glory using combos and other intricate melee moves.

Hanako Honor & Blade is surprisingly good for an indie effort. It's a fighting sim including action, swordplay, and combos. The battles take place with a beautiful feudal Japan setting and authentic background music. What else gamers can dream of? You have a choice between 4 character classes: Kenshi (katana is your primary weapon), Ninja (stealthy and deadly assassinations), Naginatashi (pike your way through the hordes of enemies), and Ite (rain down a bunch of arrows on your opponents). All of these have unique abilities and it's a good idea to play them all in a tutorial to see what each of them is capable of. This exact training will help you to learn multi-combos as well as attacking/defending techniques that can be mastered in real fights afterward. There is no single-player mode yet so the game is multiplayer only. You can compete with other players in PvP or co-op with your friends to wreak havoc. Hanako Honor & Blade has a ranking system and matchmaking to toss equally proficient players into tiers. 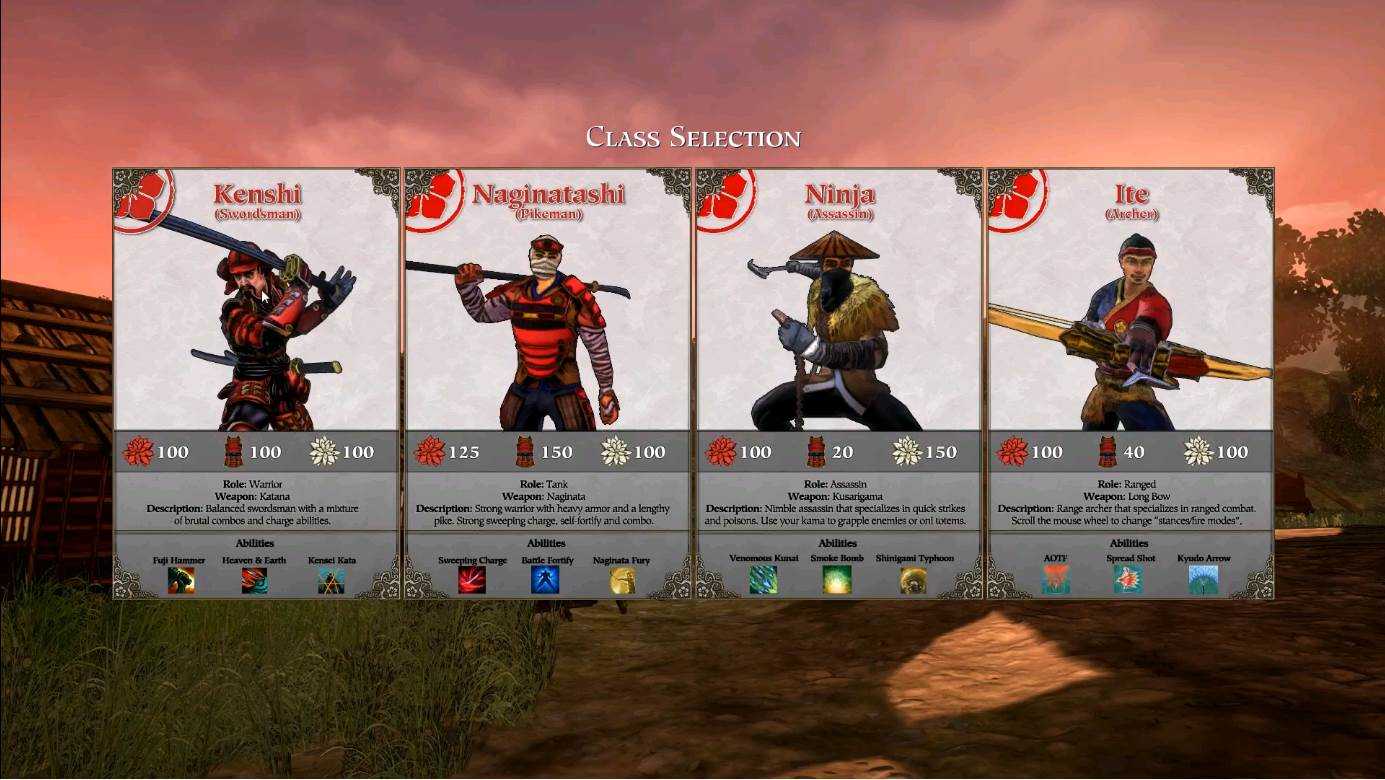 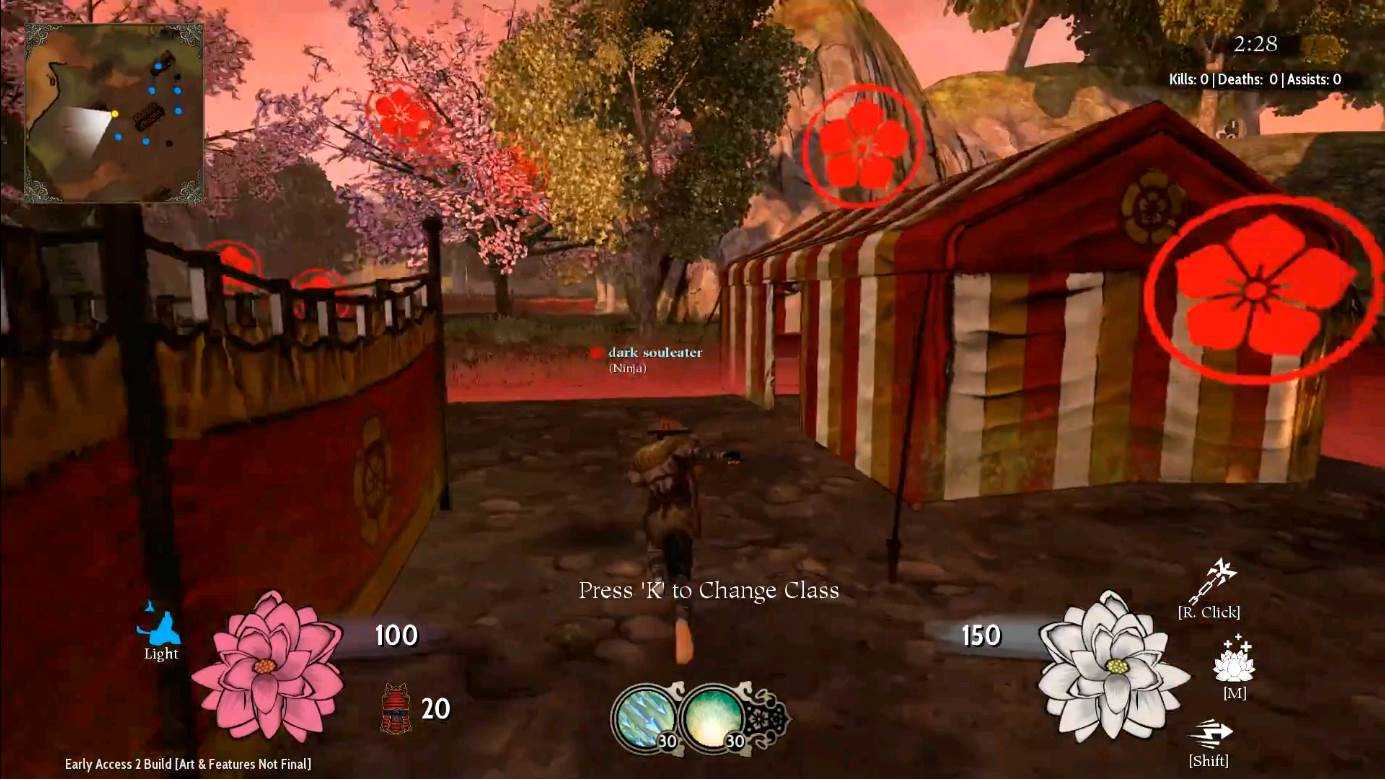 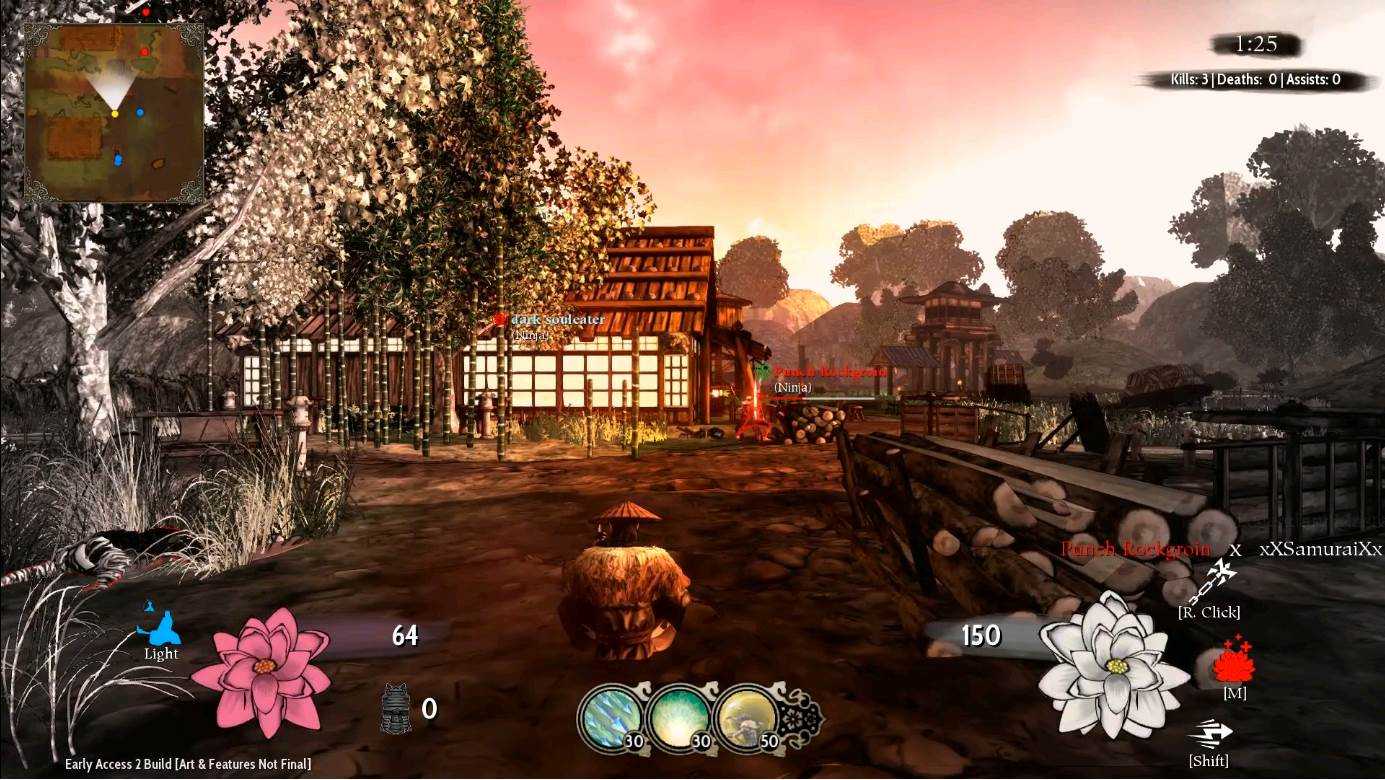 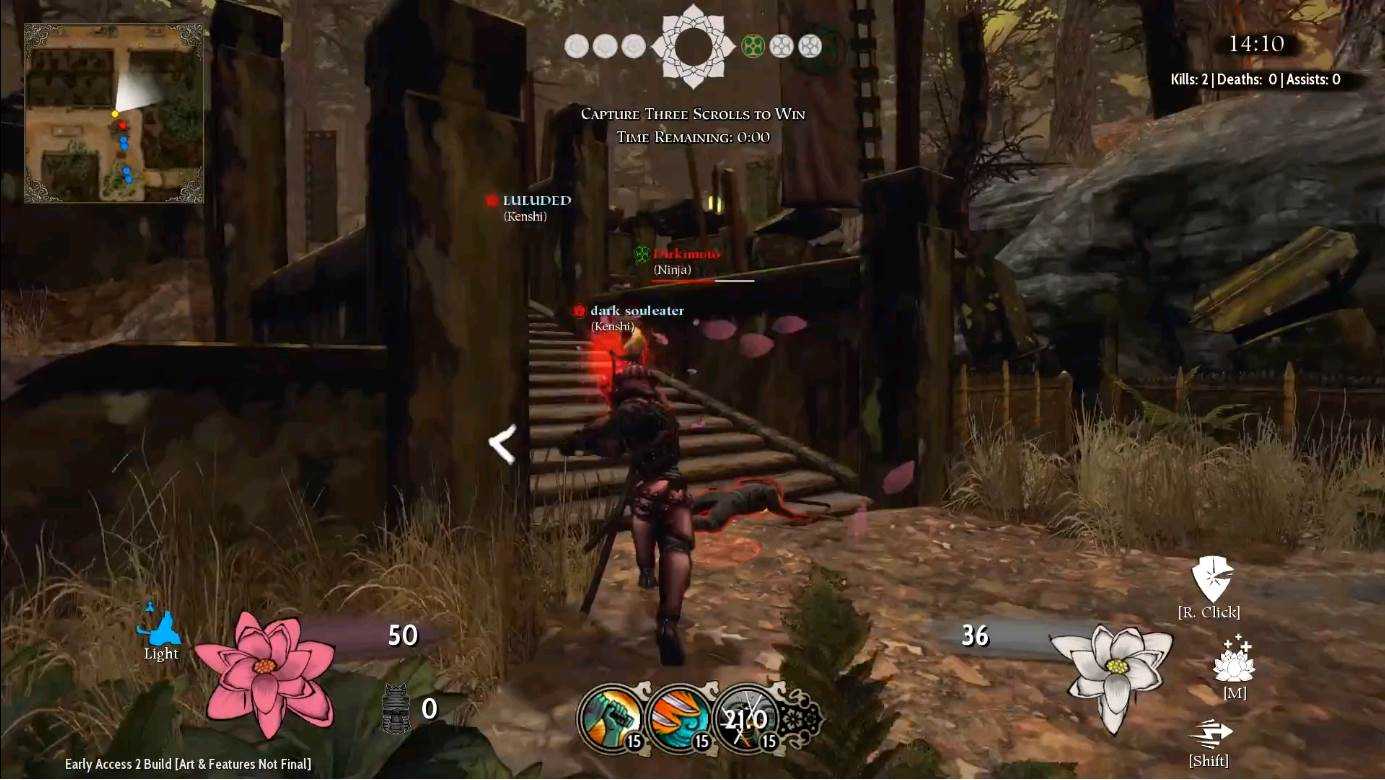 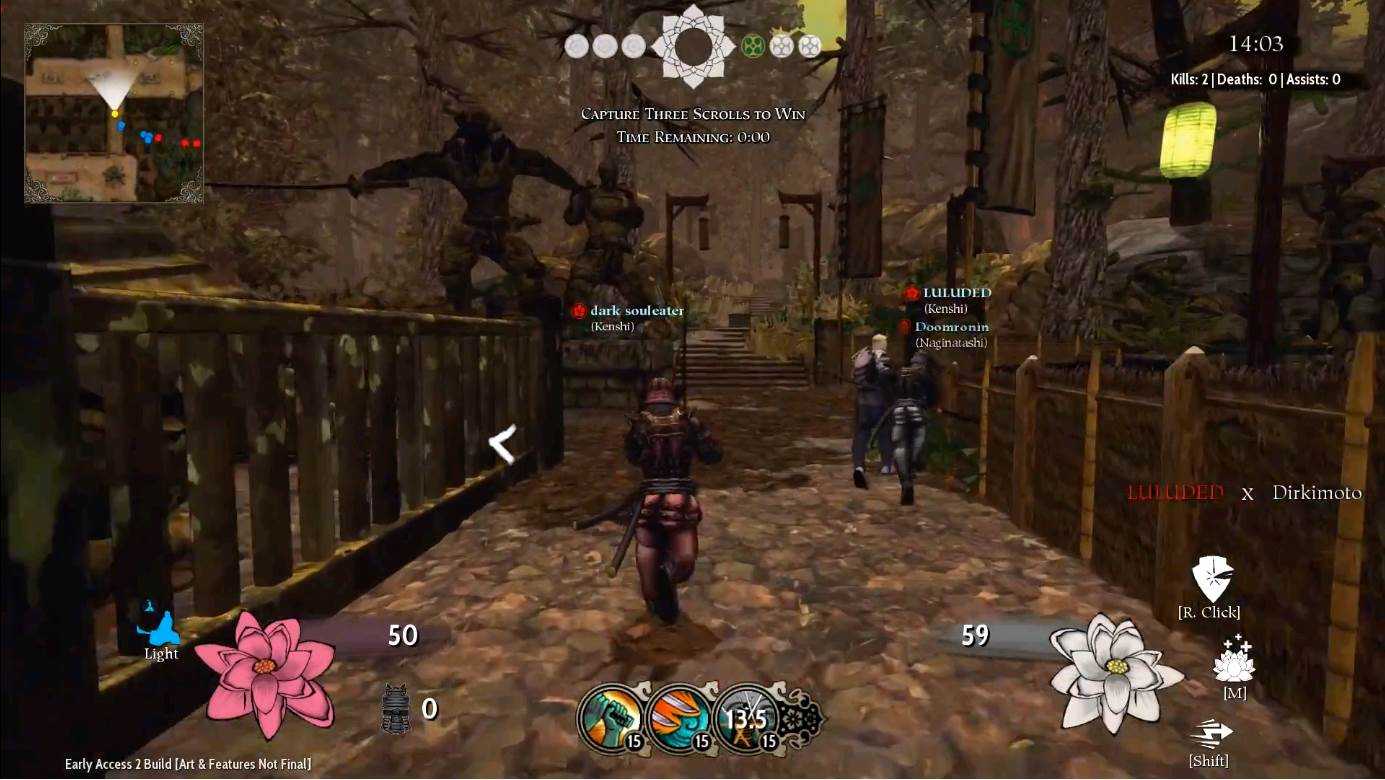 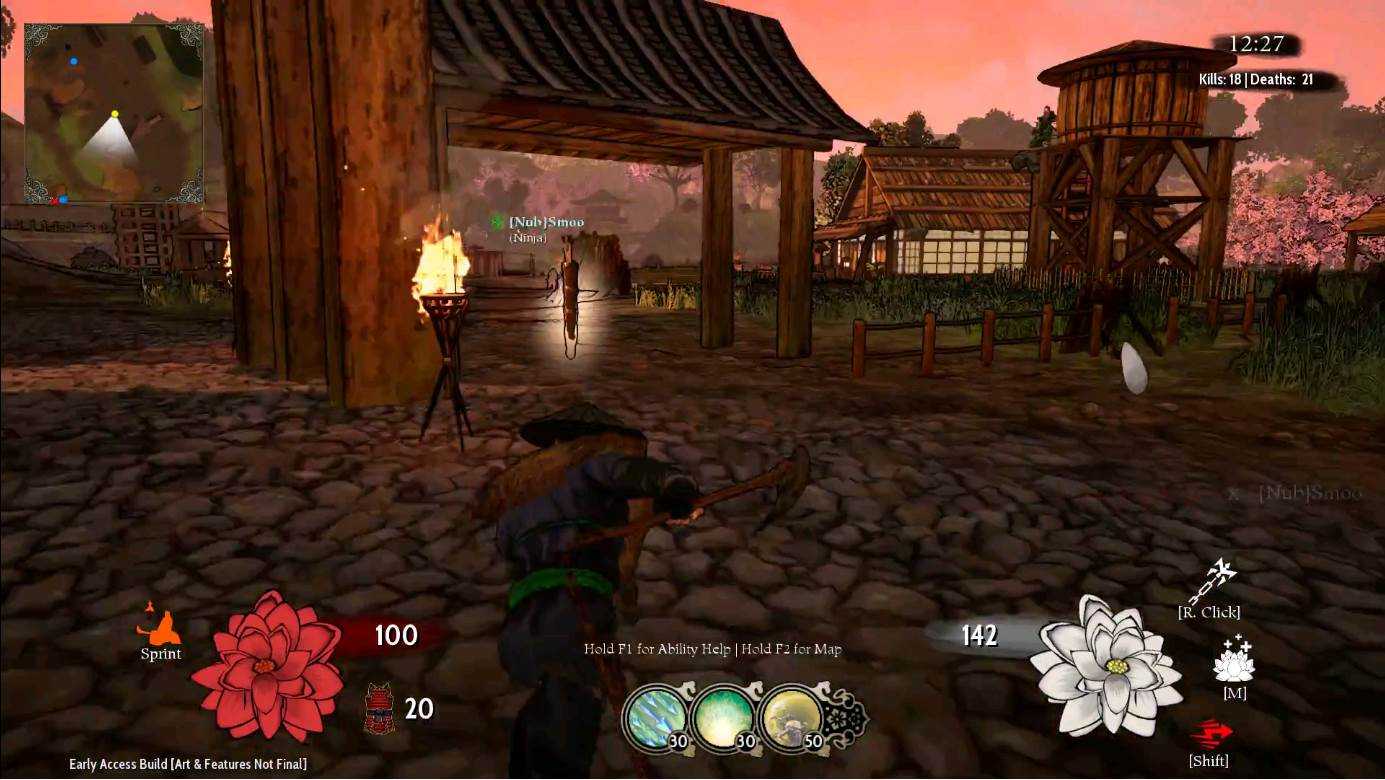 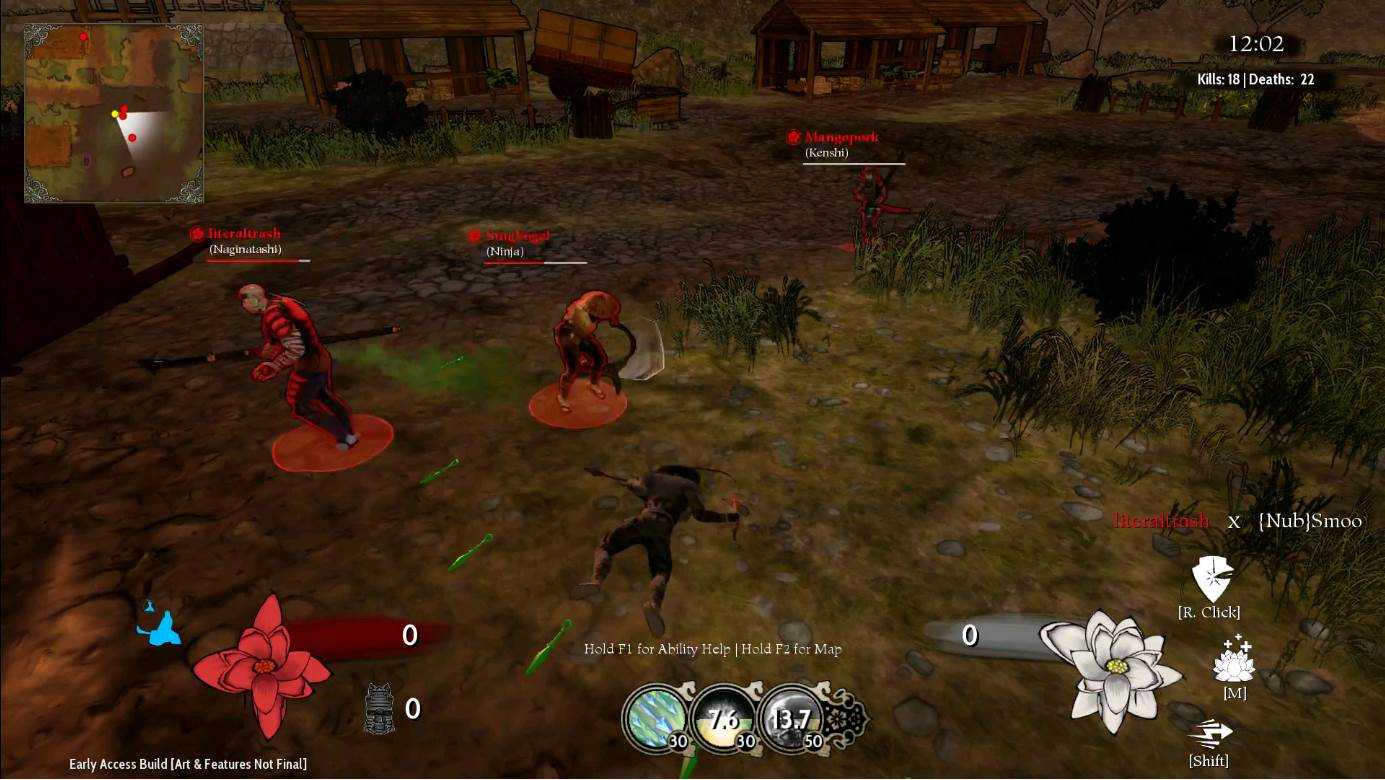 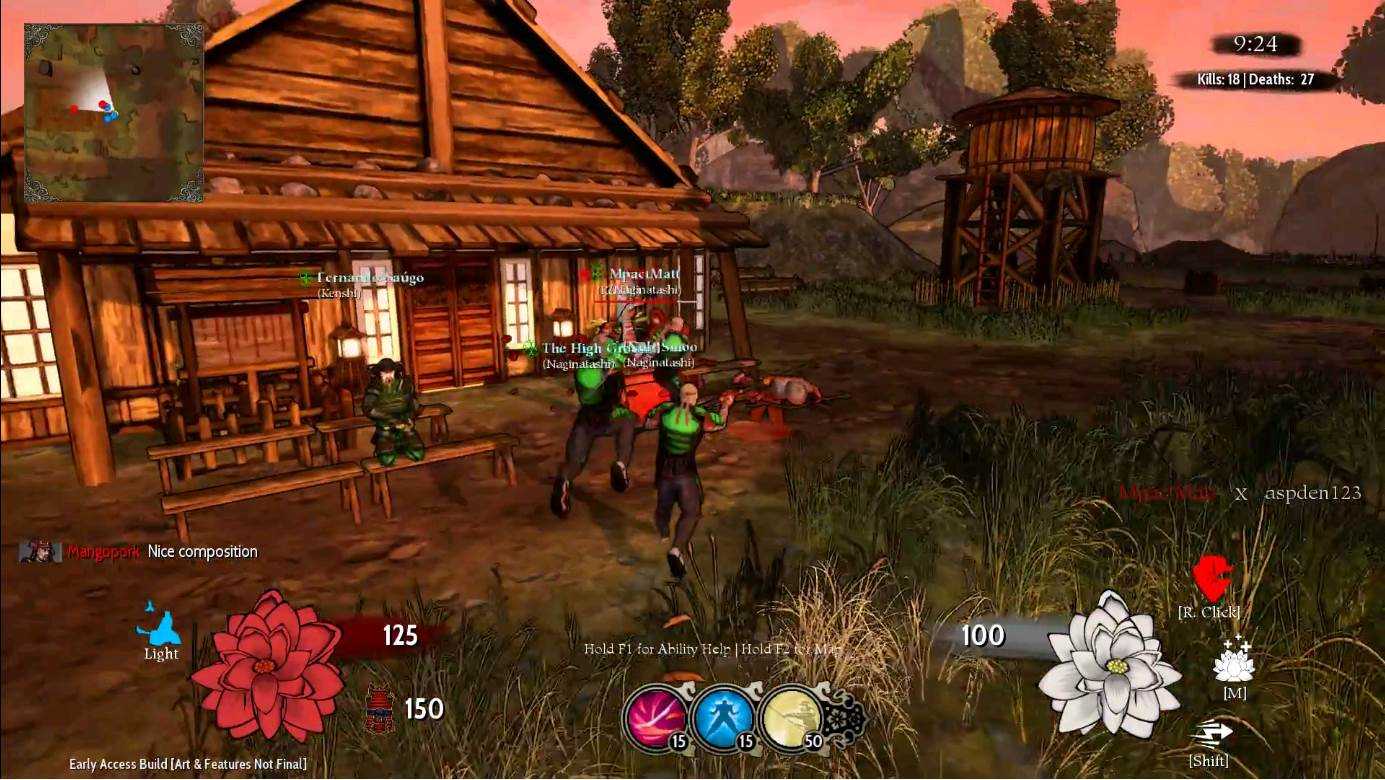 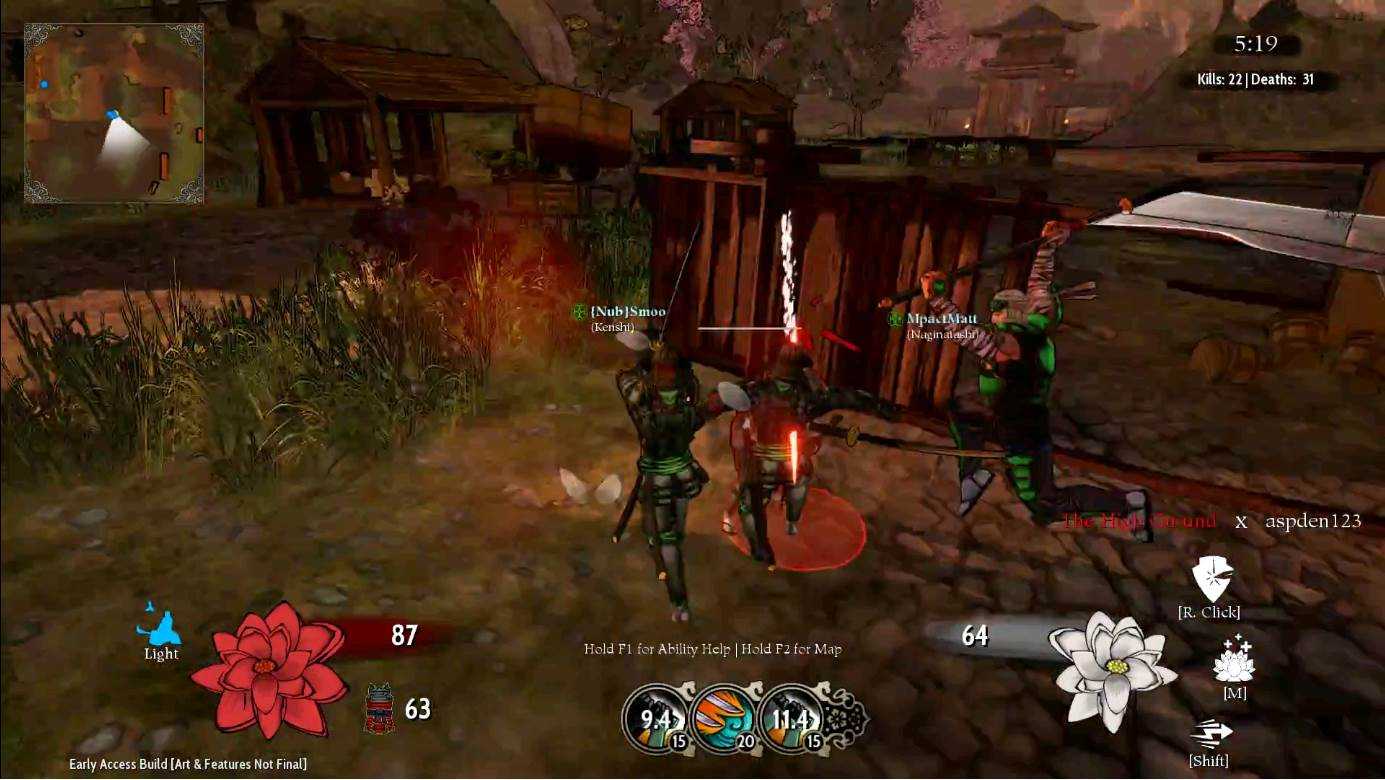 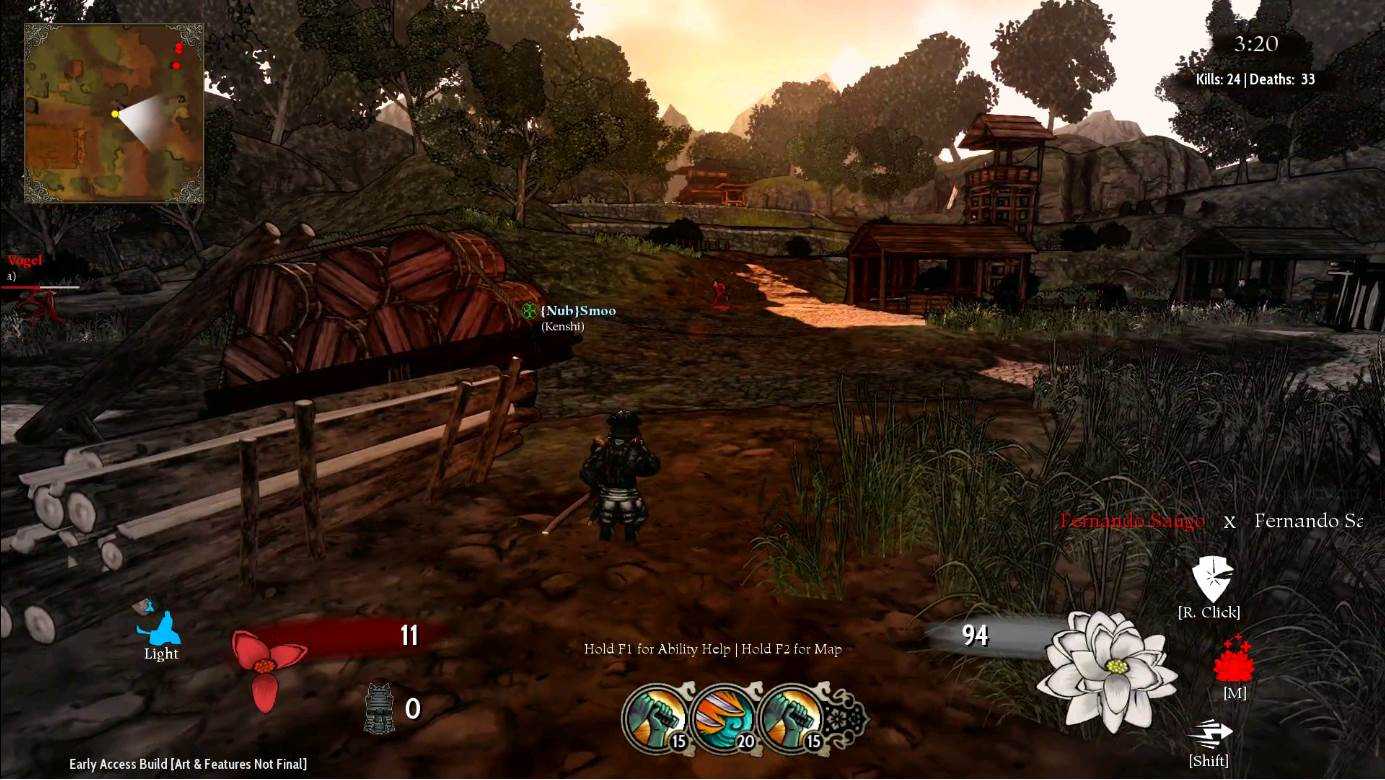 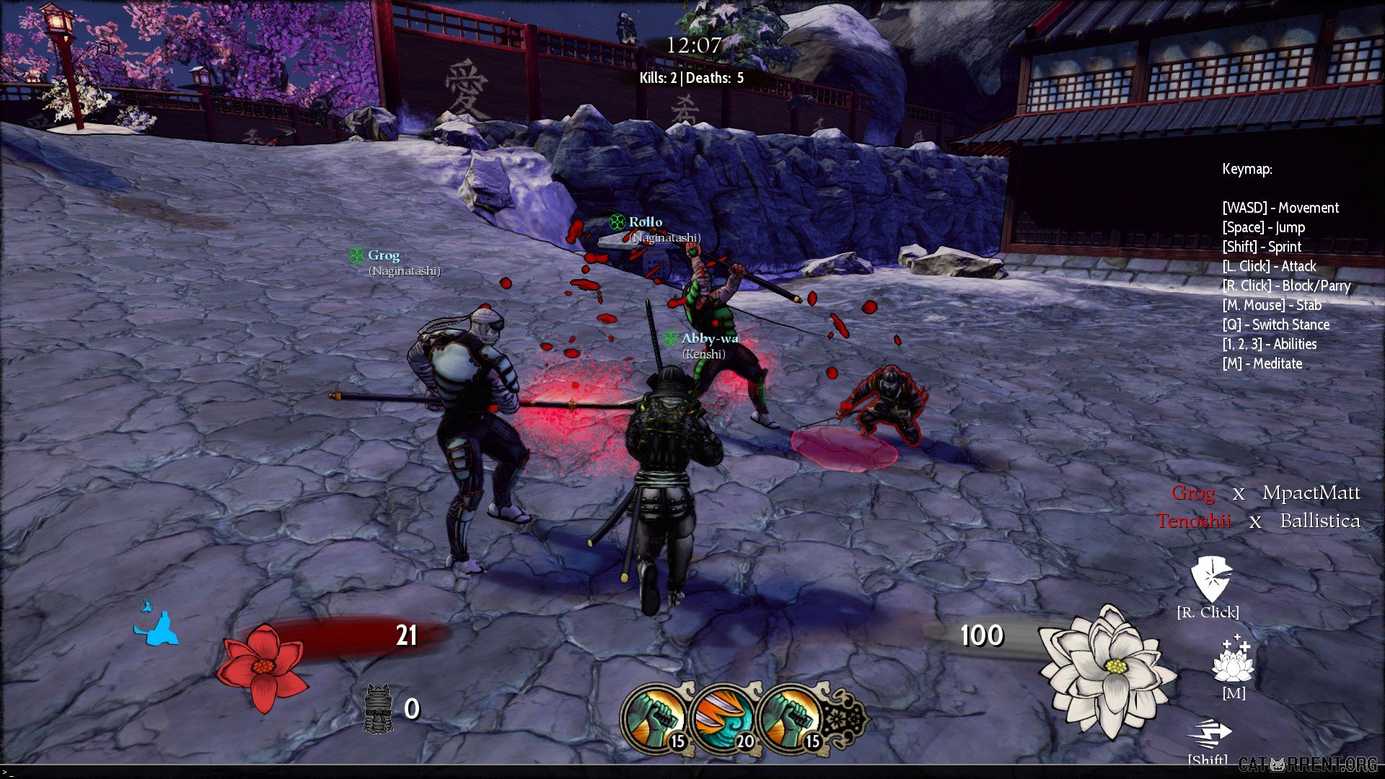 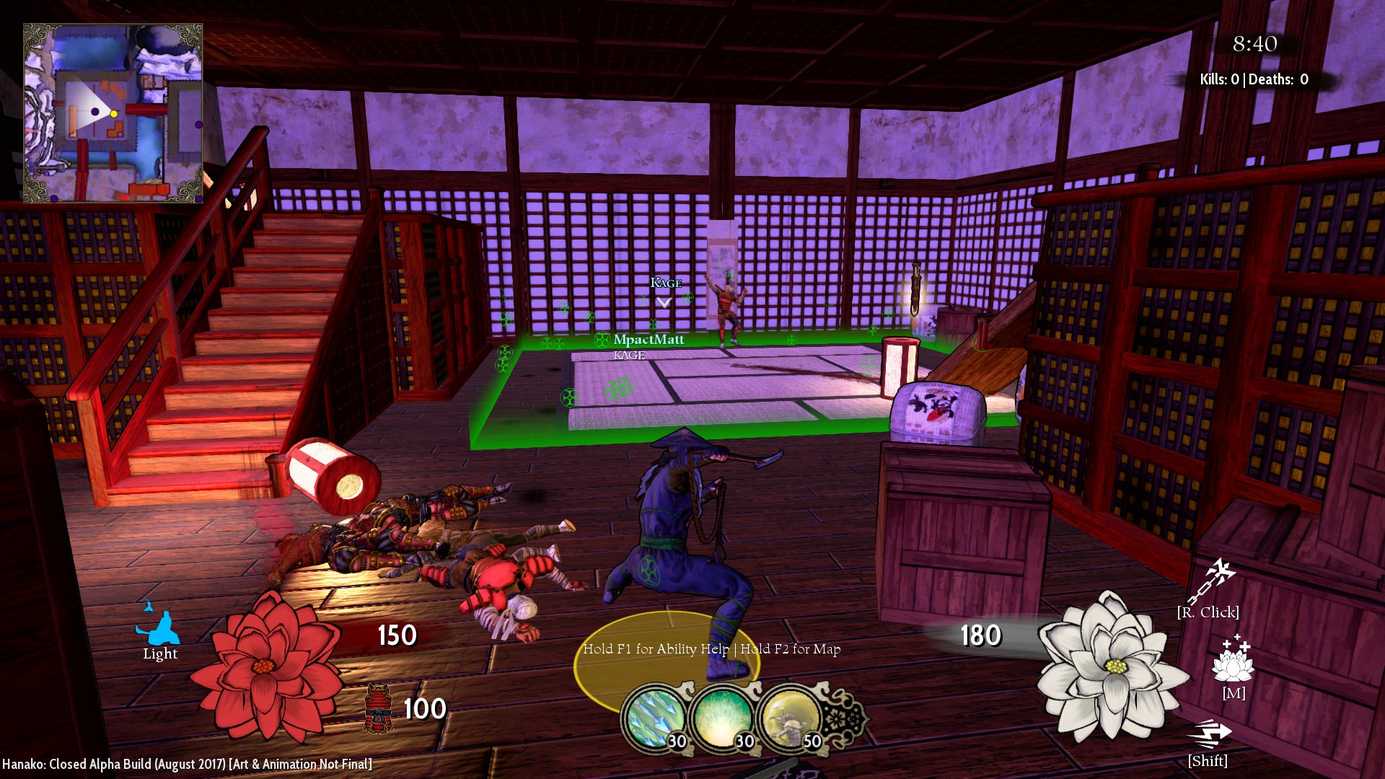 Processor: Intel Core i5 or higher

Hanako: Honor & Blade review and gameplay of the game

Hanako-The Soul of a Samurai invites players online to dive into feudal Japan. Help decide the future of the nation by playing for one of four different classes. Serve the clan to defeat your opponents throughout the multi-card campaign. Master the directed combat of your class, abilities and skills based on the spirit to gain an additional advantage. Enjoy a game that is easy to learn, difficult to master, but strives to capture the Soul of a samurai.