This game can be added to the wishlist of those who like a fresh approach in a rather well-worn survival gaming experience.

The flooded surface stands out among recurring themes in survival games and was incorporated into the sole open-world survival craft effort from Red Abyss Software and resulted in a game named Hide & Hold Out – H2o. It offers easy-going and comprehensible survival mechanics leaving room for the first-person shooter as well. You play as a survivor of an overflowing ocean that erased civilization. There is nothing left to do other than fight for your life. Locate and collect resources such as construction materials, electric gear, and food. These can be salvaged from piles of garbage that float all over the map. Inspect caverns in the deep trying to defend yourself from sharks that could fly over a raft in an earlier build of the game but had been fixed since. Sharks are not the only ones who threaten you. There are other players sometimes united in factions that can raid your base and steal your belongings. The good idea is to fortify your settlement with iron plates and place at least one canon on the roof. There will be times when you wouldn't be able to afford ammo for this monster of a self-defense weapon but it looks menacing enough to scare away uninvited guests. Don't hold back the construction of a jet ski to navigate the map looking for bits and pieces of valuable stuff. You can equip your base with electricity that powers elevators, doors, and indoor gear. Depending on your play style, you can choose the path of a peaceful farmer who grows greens at the expense of a small stove. Otherwise, you can invite your friends and build a fleet to constitute a danger to the rest of a player base. Speaking of players, there aren't too many of them. H2o was plagued by glitches and ever-present hackers who ruined the game experience at the very start of the promotion. This led to the backlash and refunds that cripple the development process. The best piece of advice here is to hold off on buying the game until developers start releasing updates or at least a roadmap. 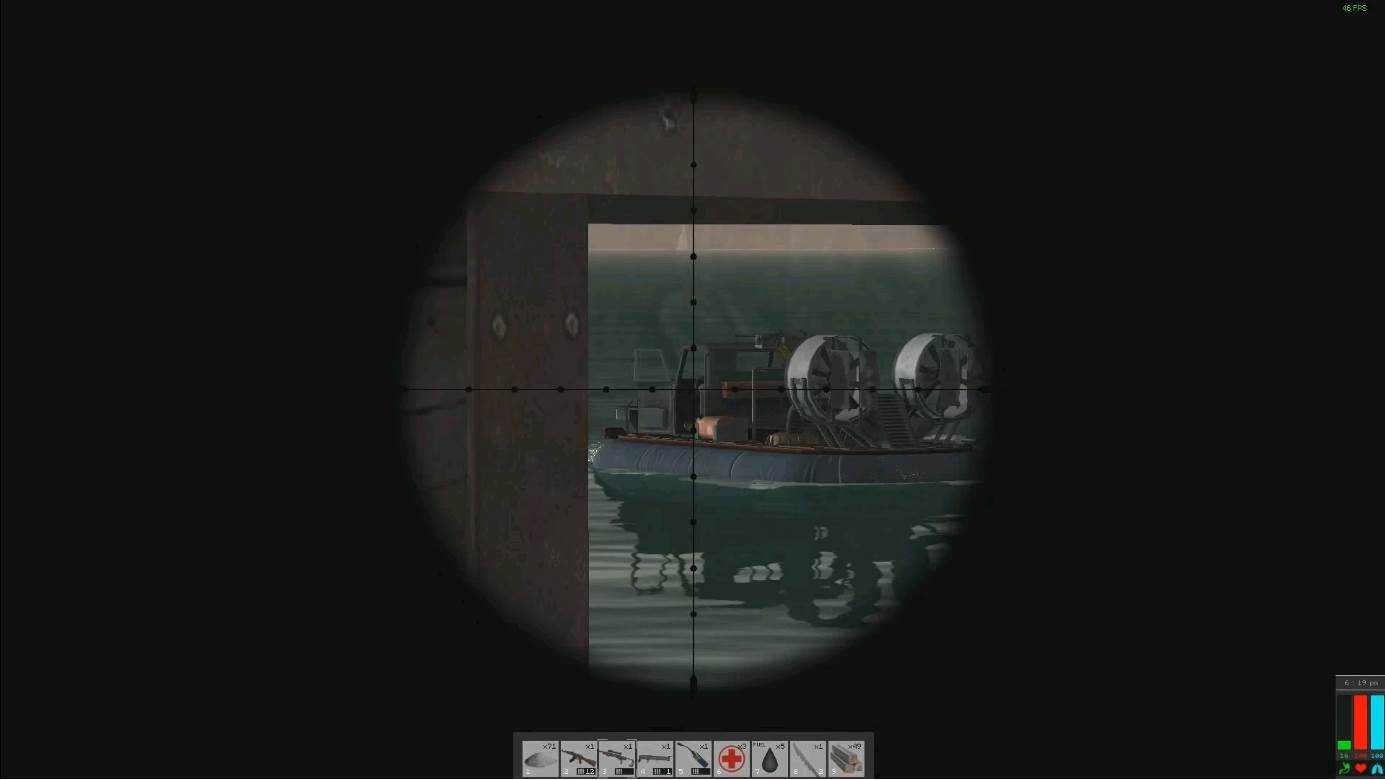 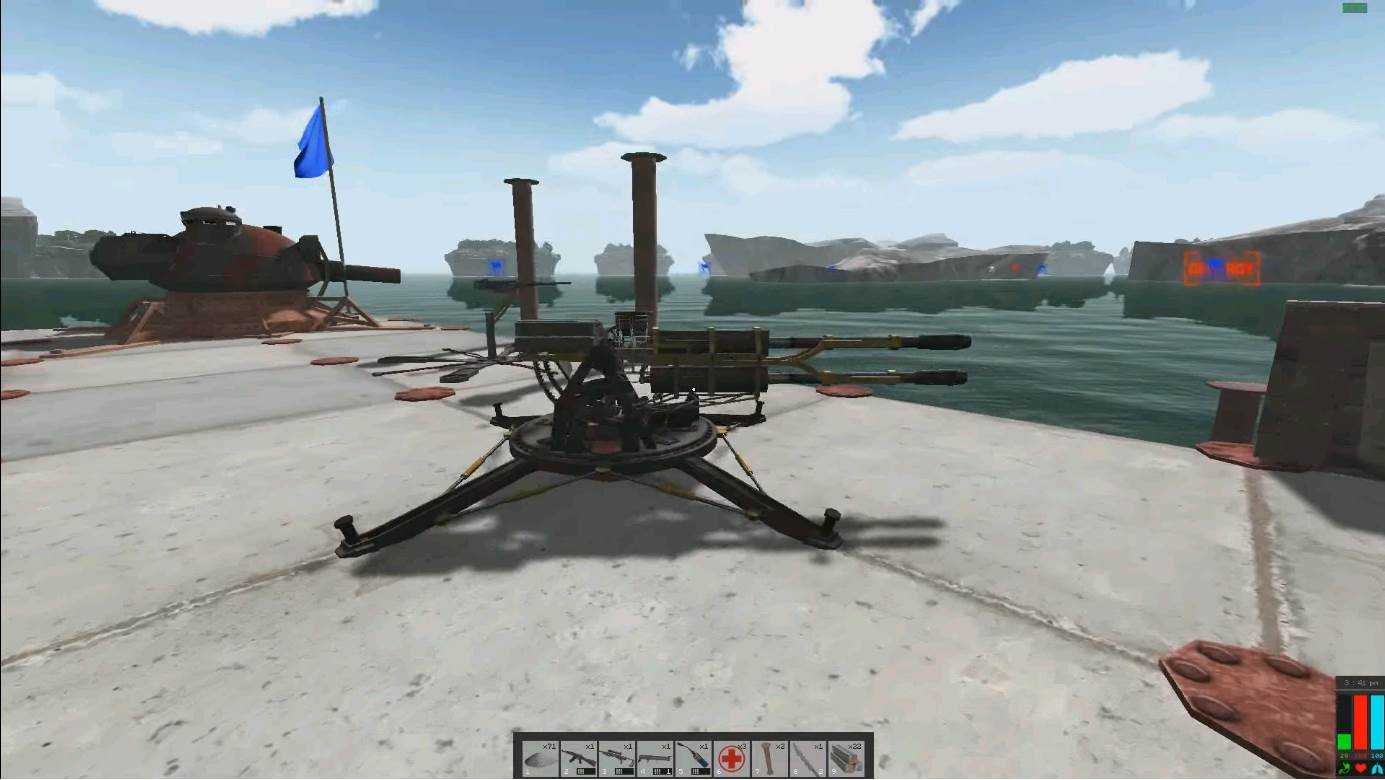 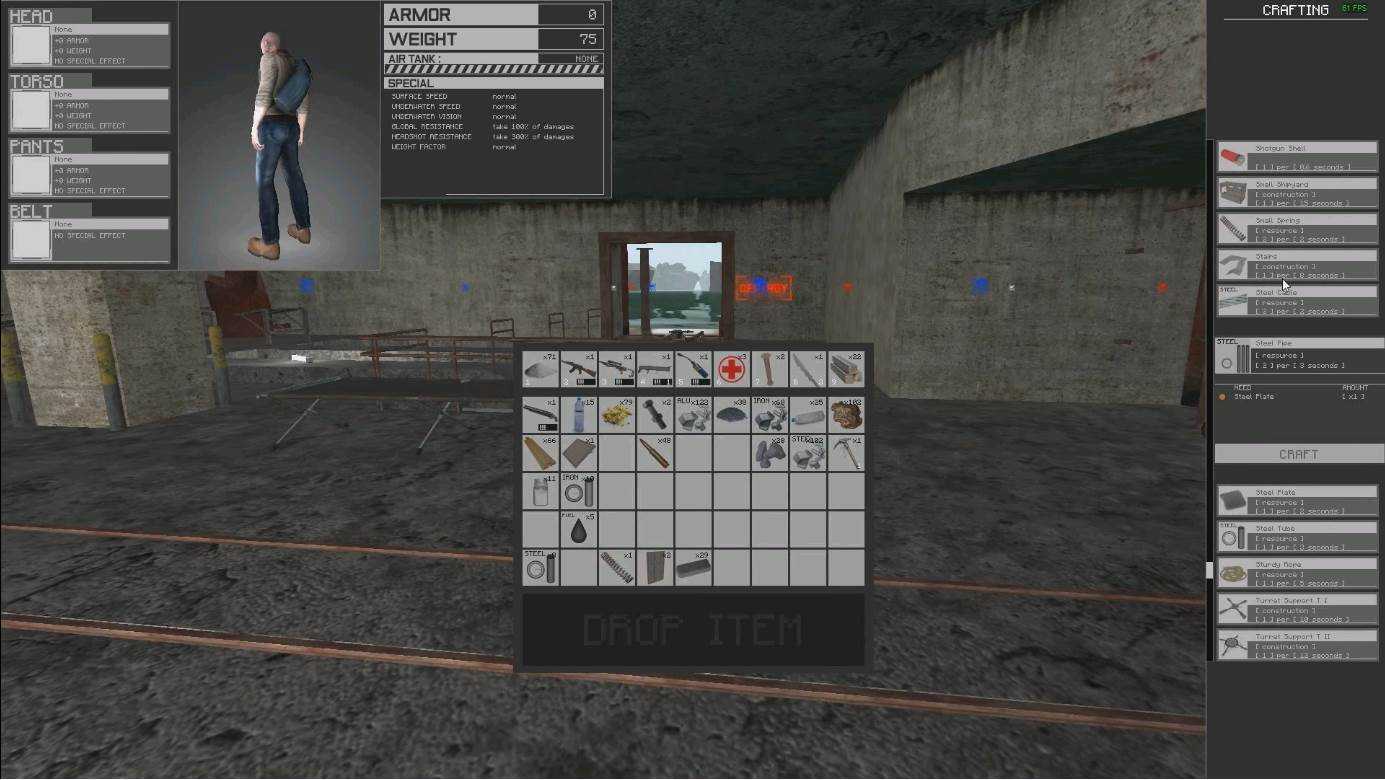 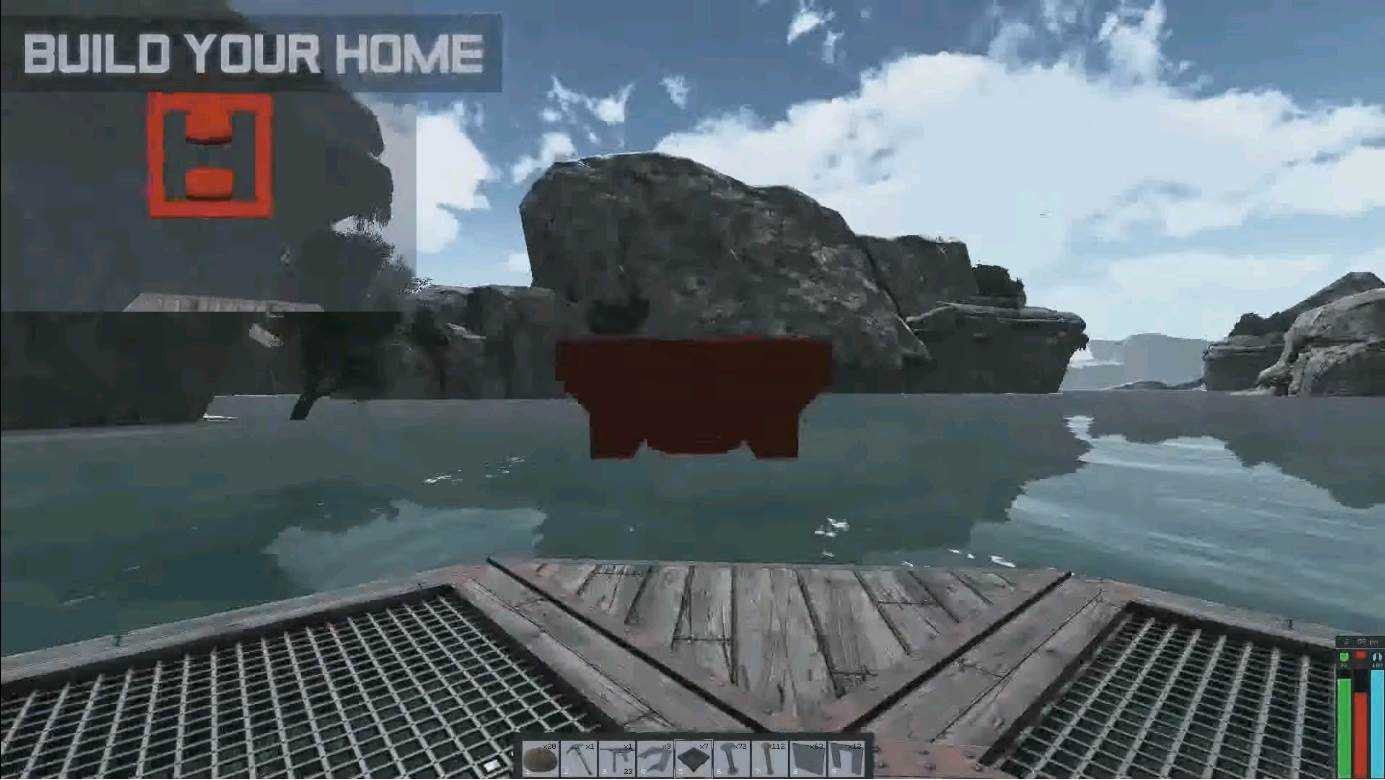 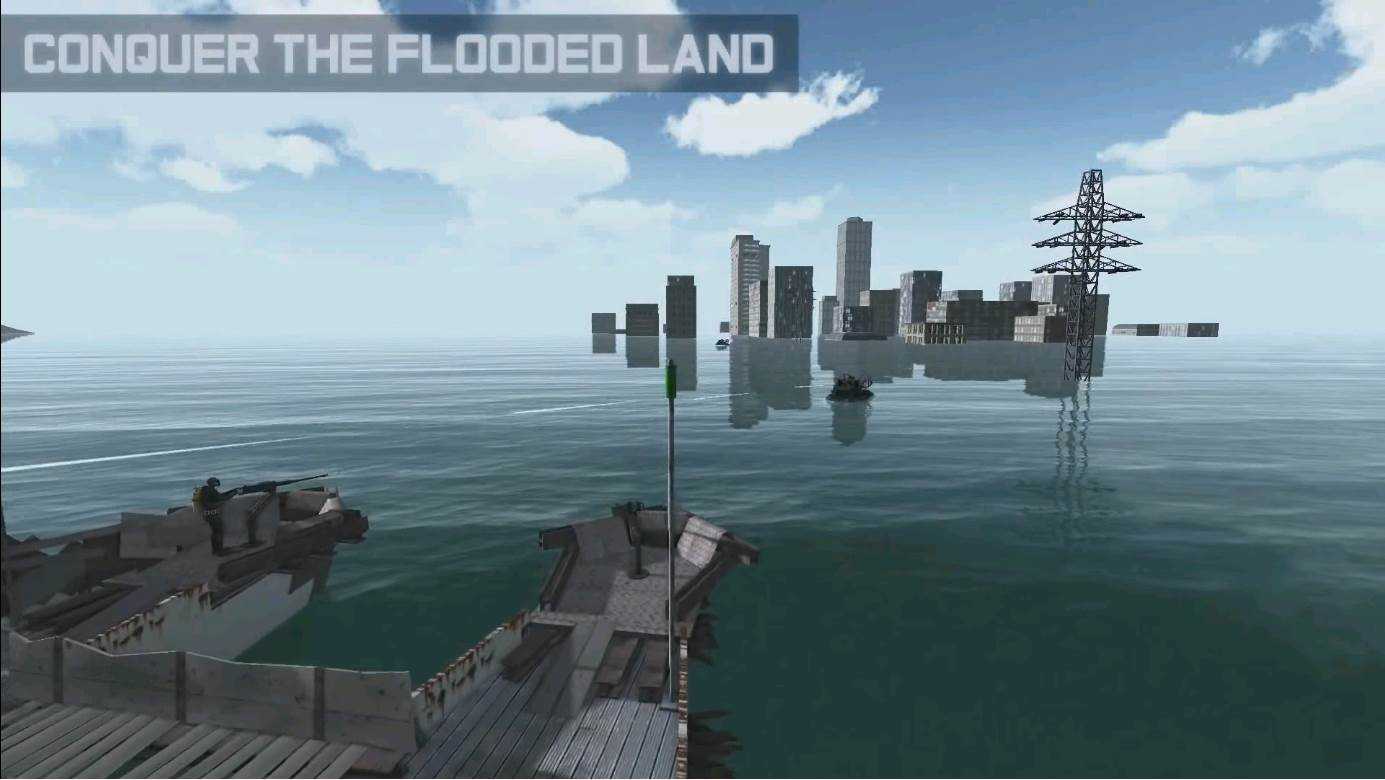 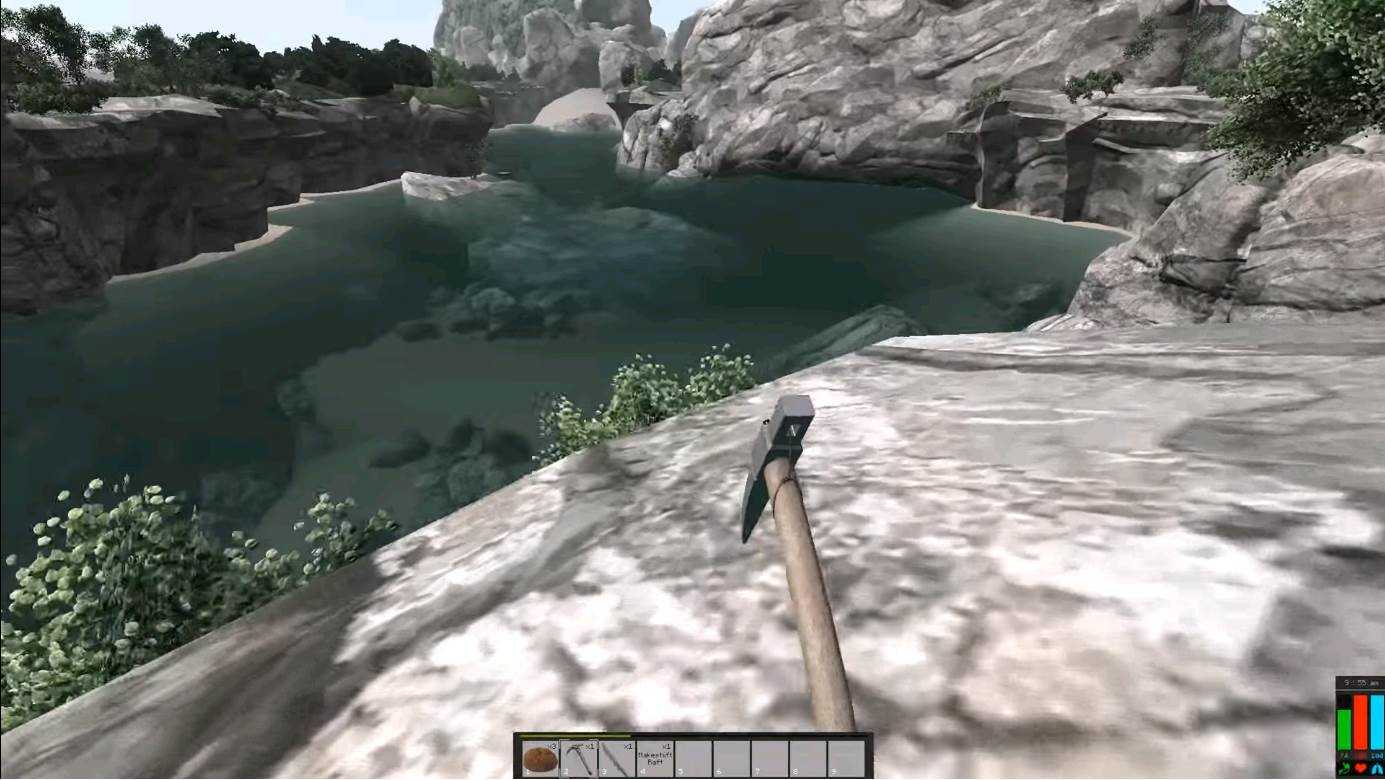 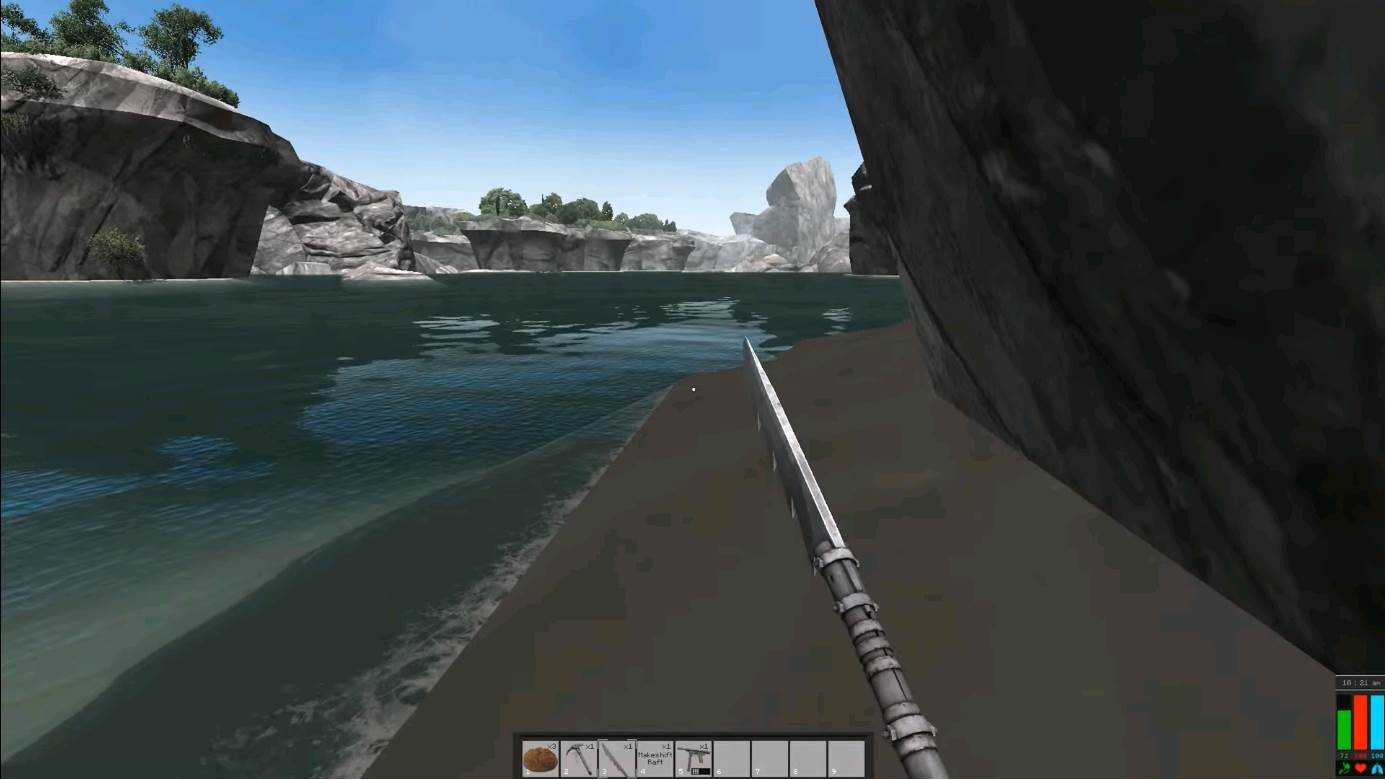 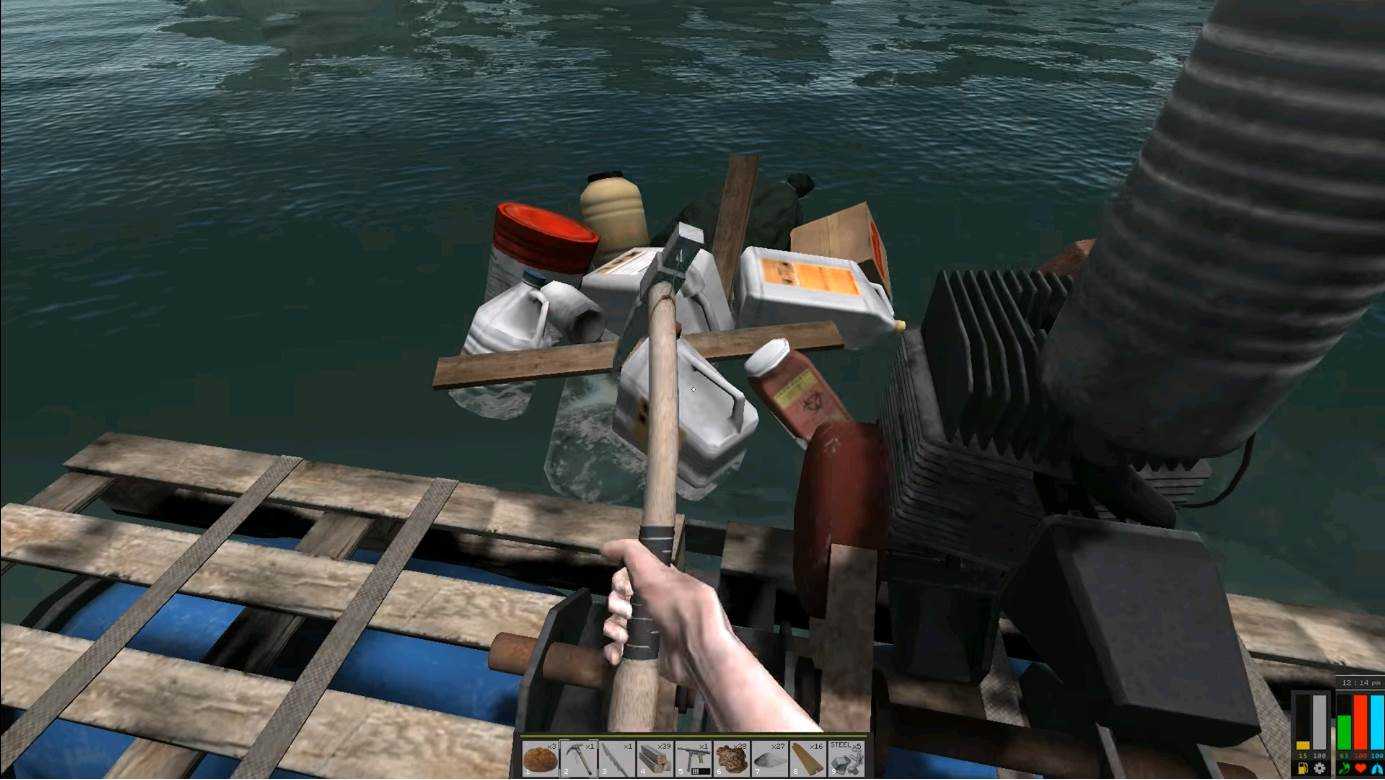 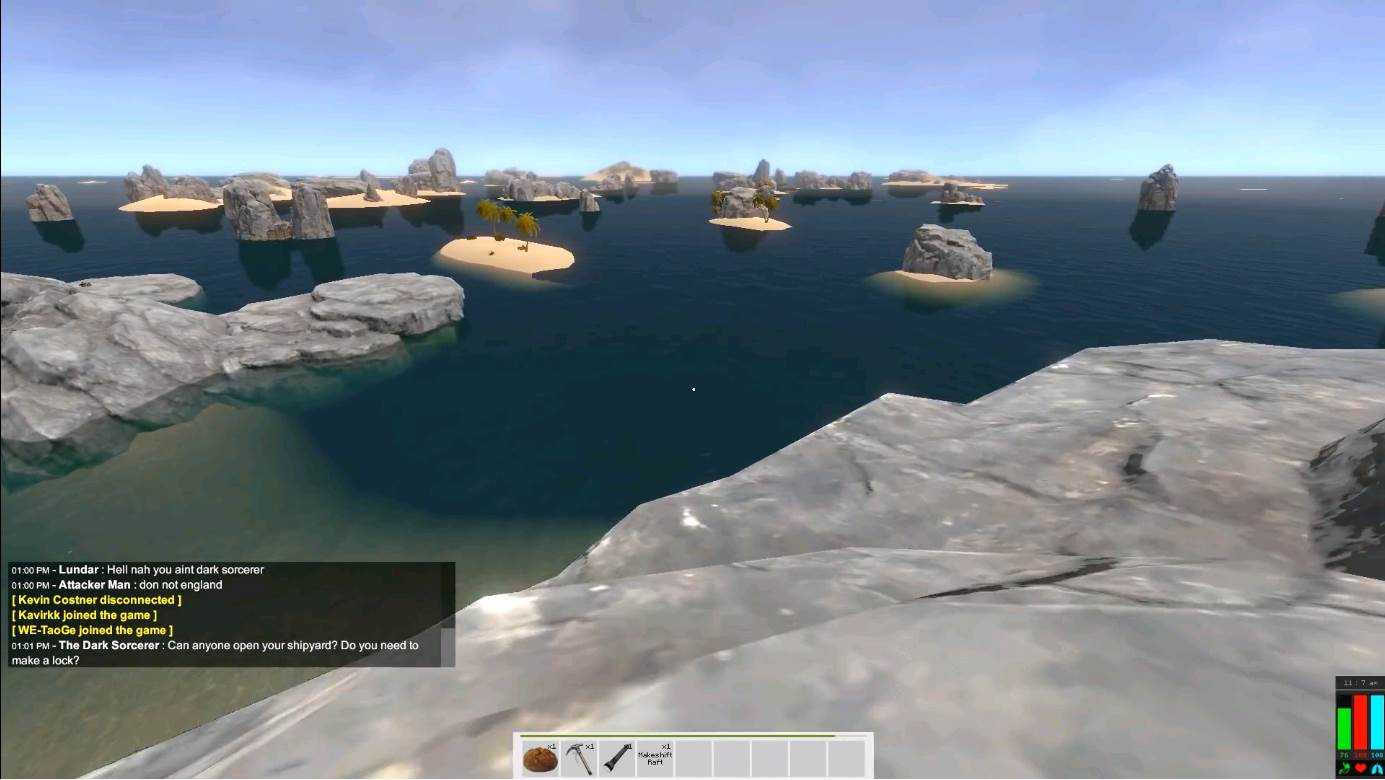 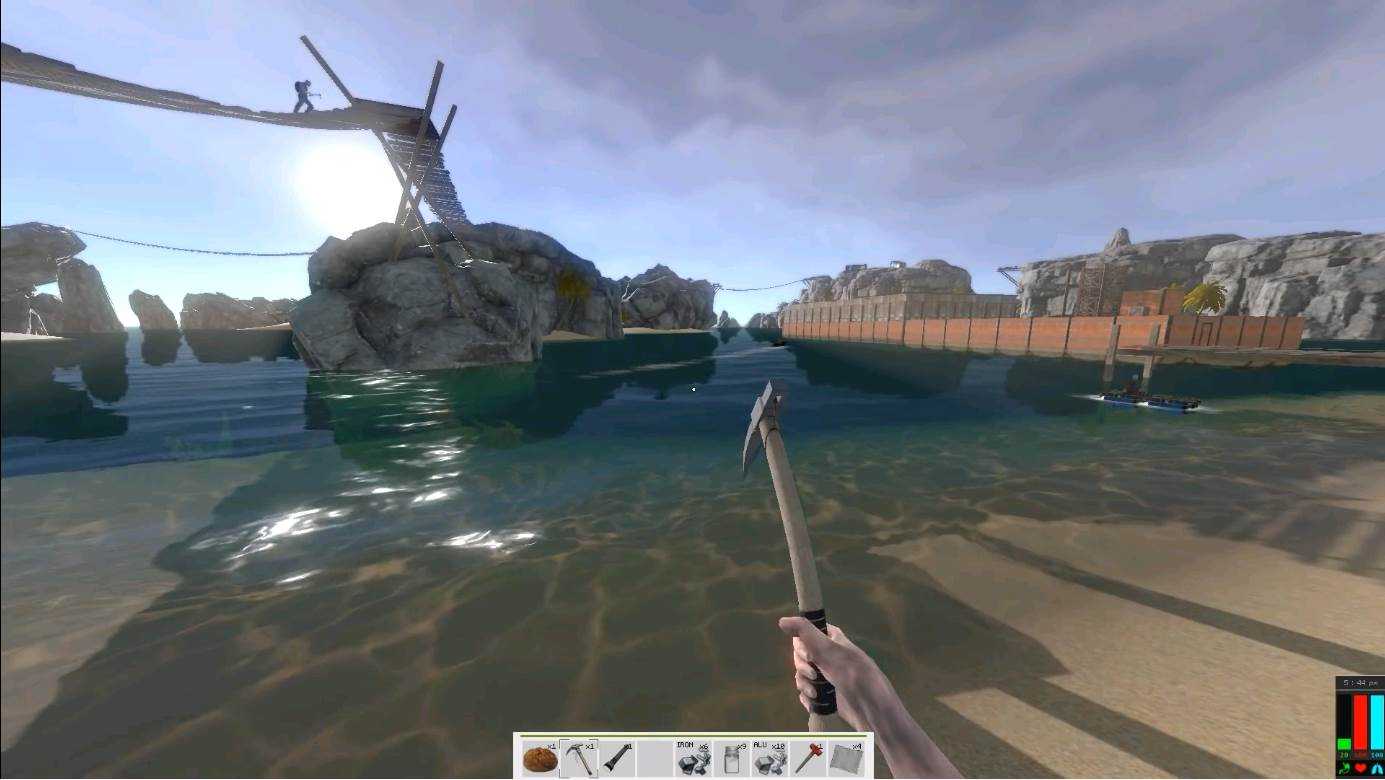 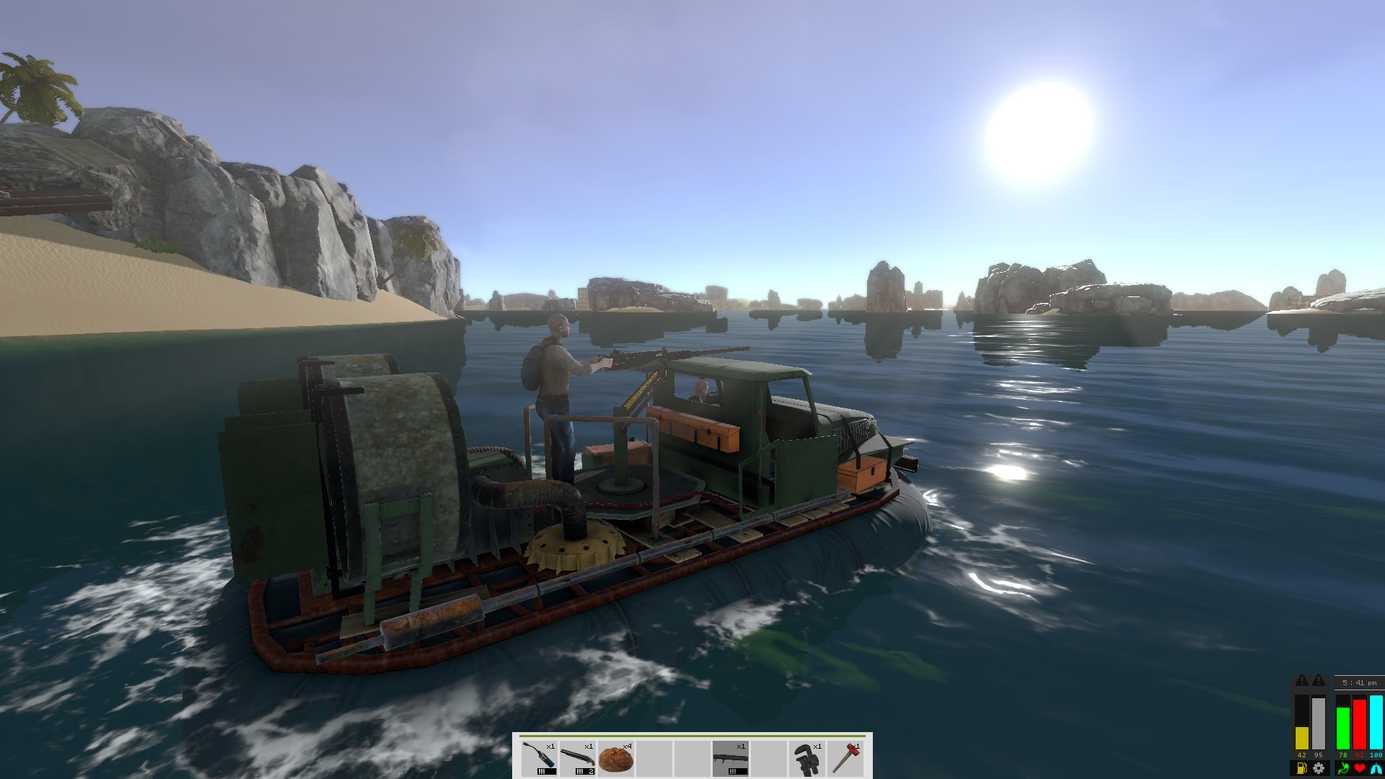 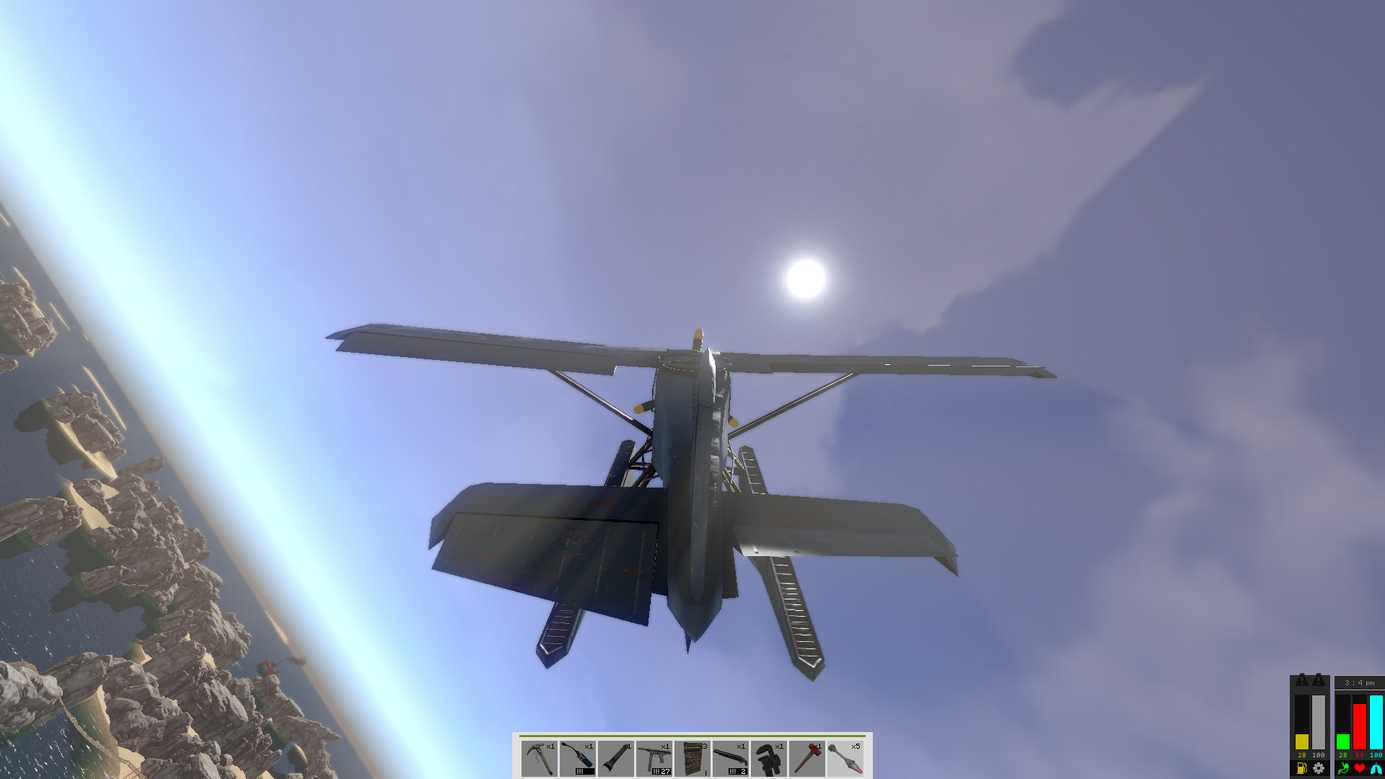 Hide & Hold Out – H2o review and gameplay of the game

Hide & Hold Out is a multiplayer survival game that takes place in a devastated water world. Collect, build, team up with your friends and lay the foundations of your future floating empire using the heavy guns of your warships.