Shoot your way through this open world of pain that knows no mercy.

Hurtworld is a sandbox open-world shooter where you are free to do anything to ensure the survival of yourself and your clan. You're starting with bare hands and half-dressed. In that situation, you'd better find some stick nearby and start grinding your way with a primary simple equipment and establishing a shelter. The second you get an appropriate outfit, you can go looting. Your loot can be stored in a shelter. However, nothing prevents other players from raiding it and taking away all your belongings. In-between acts of self-defense or aggression towards other players (depending on your playstyle), you should satisfy a pang of hunger and resupply water cans. Since the game is multiplayer only, the clans were mentioned earlier for a reason. The thing is, it's almost impossible to advance through the Hurtworld all by yourself. It's only logical to do it together with friends or like-minded people in the form of a group or clan. 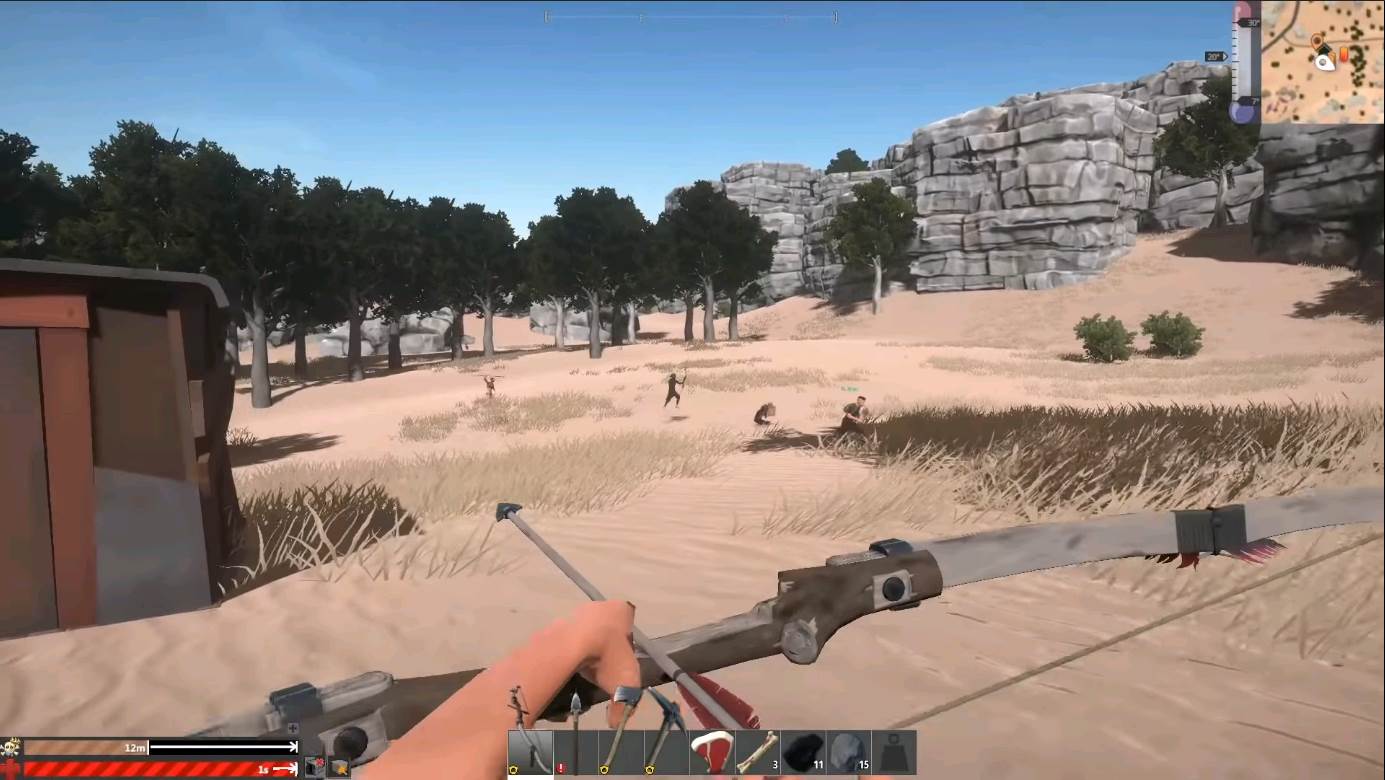 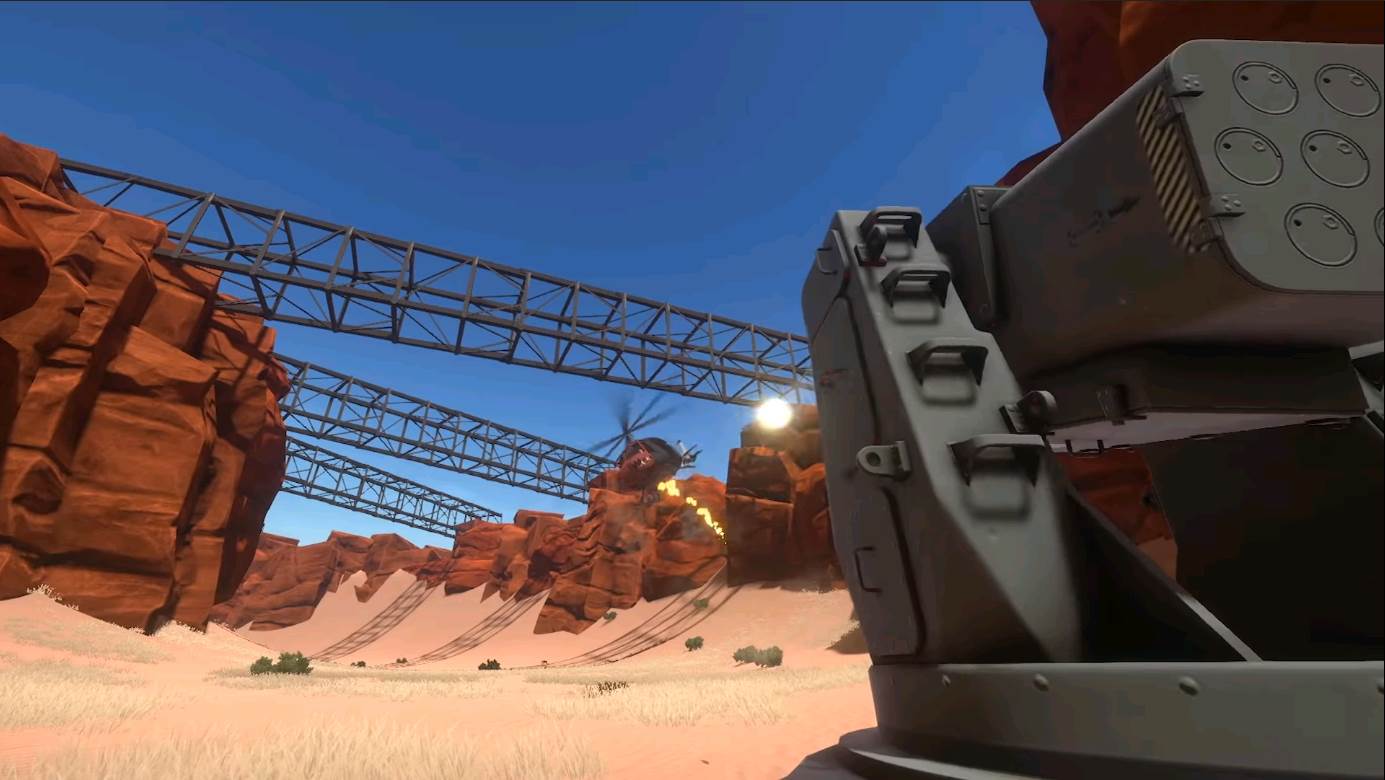 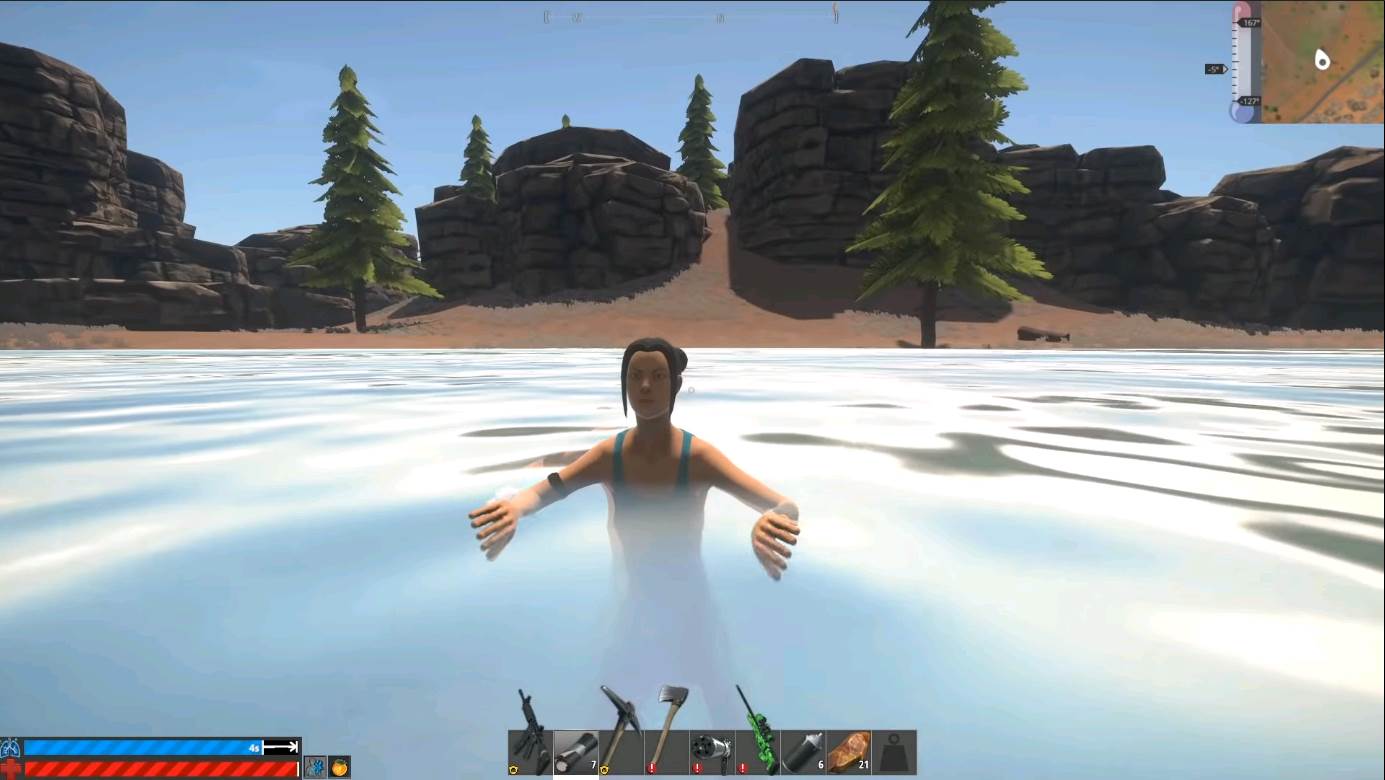 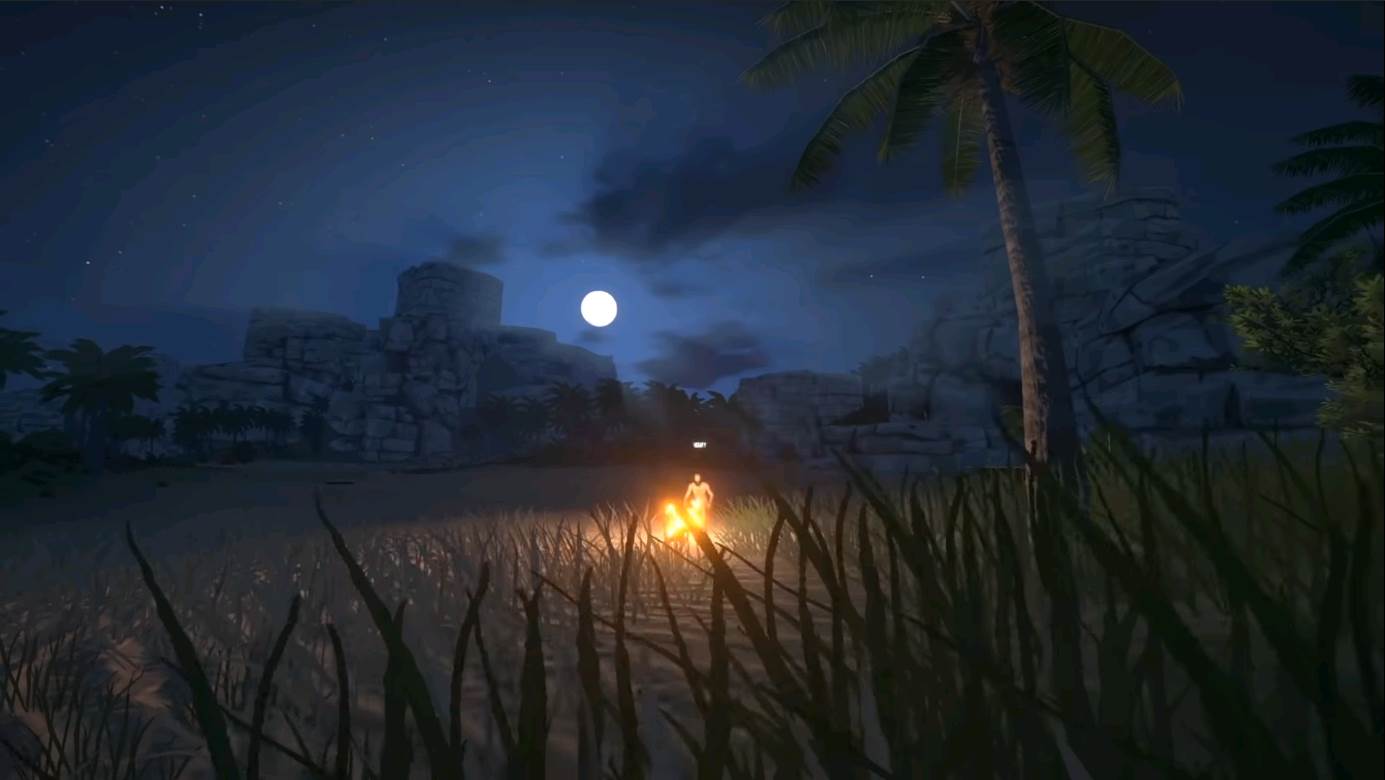 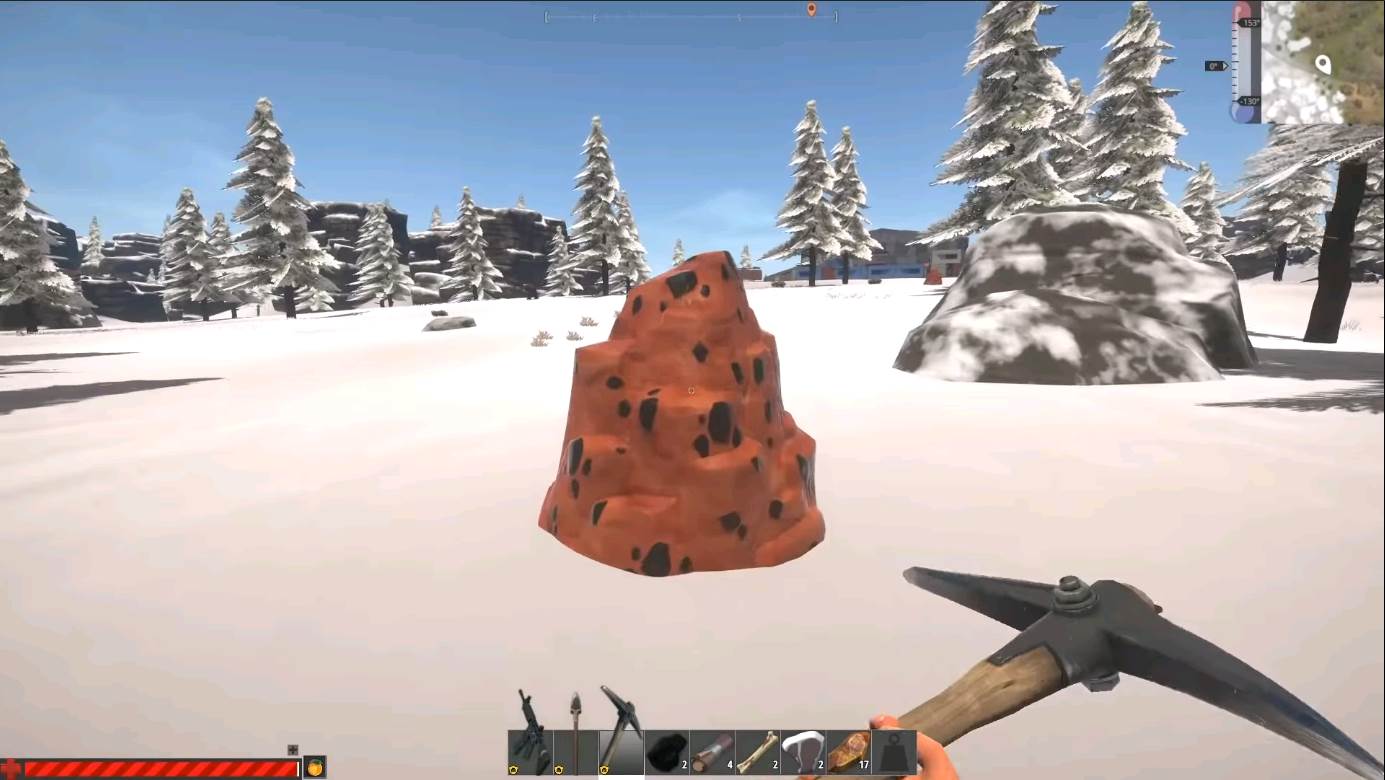 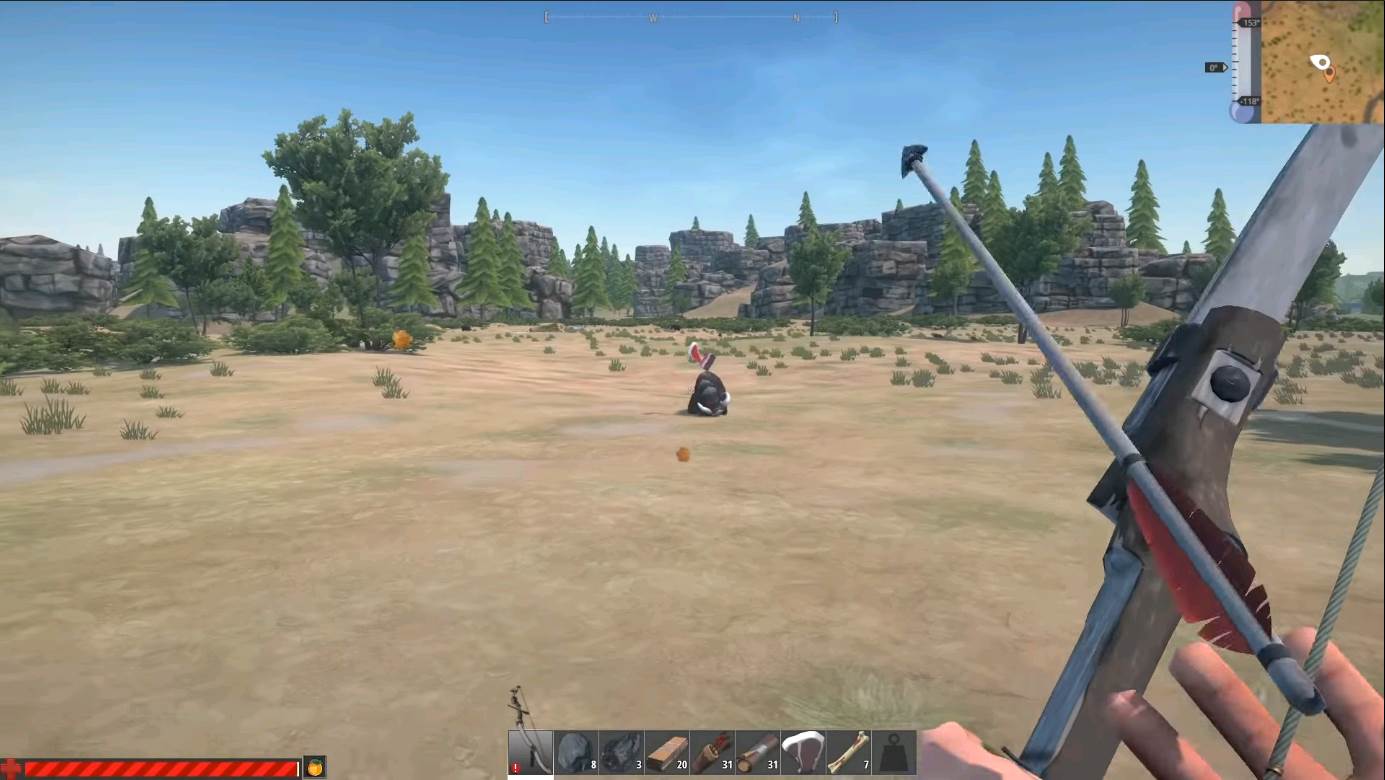 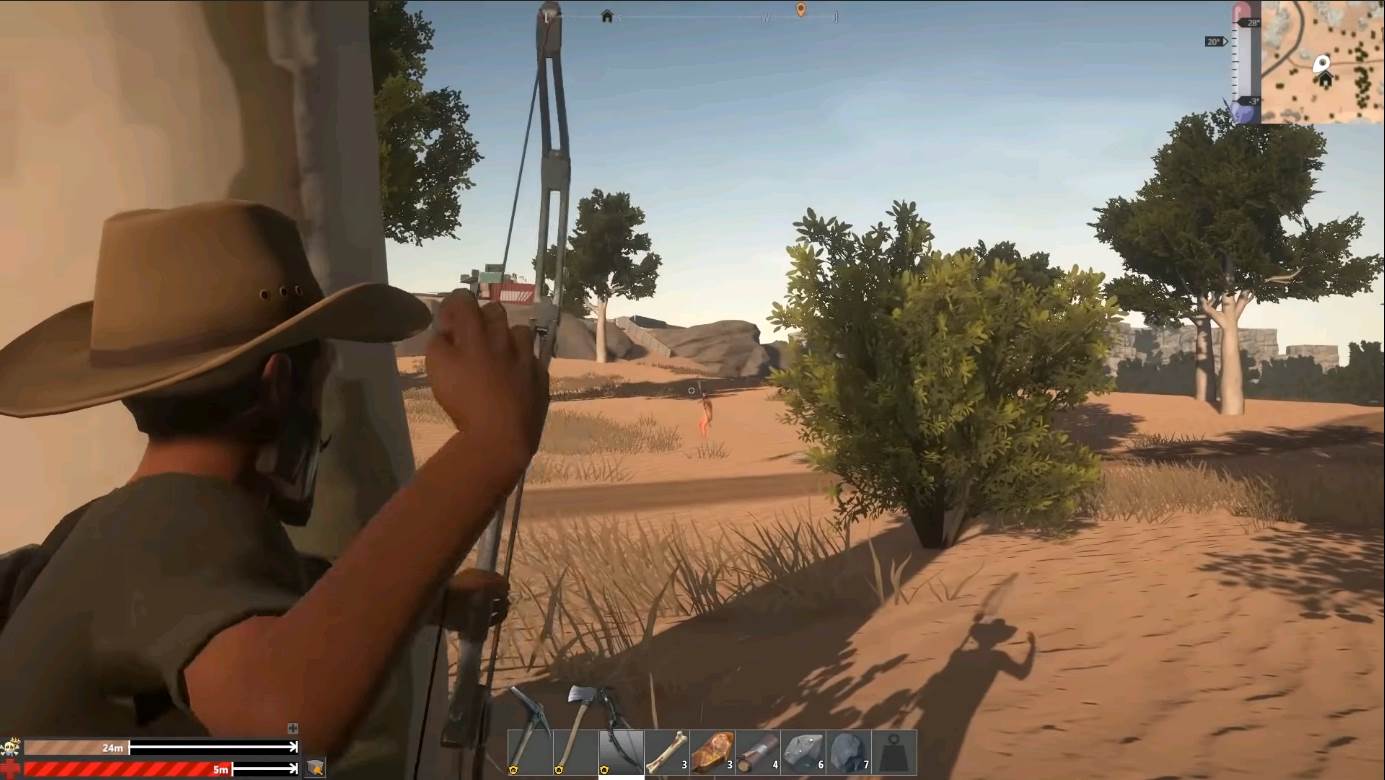 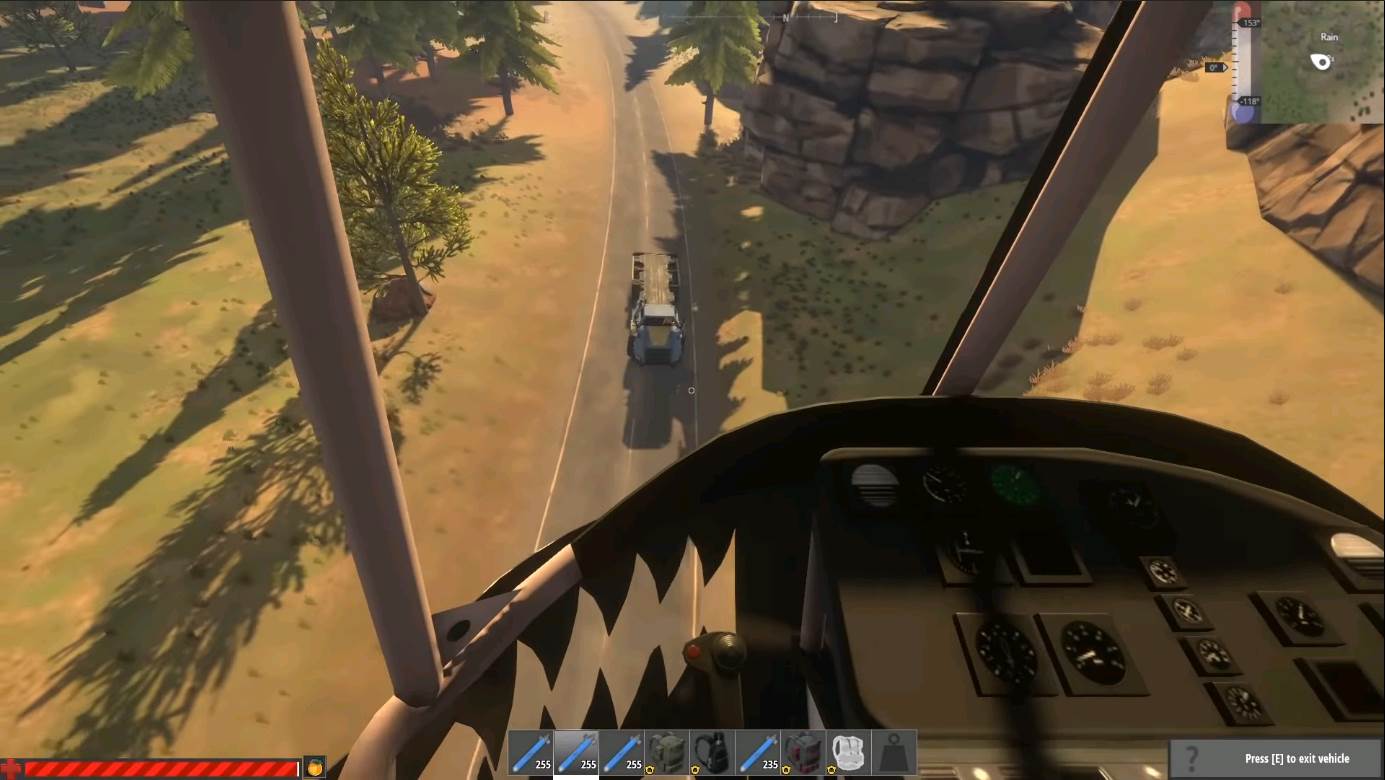 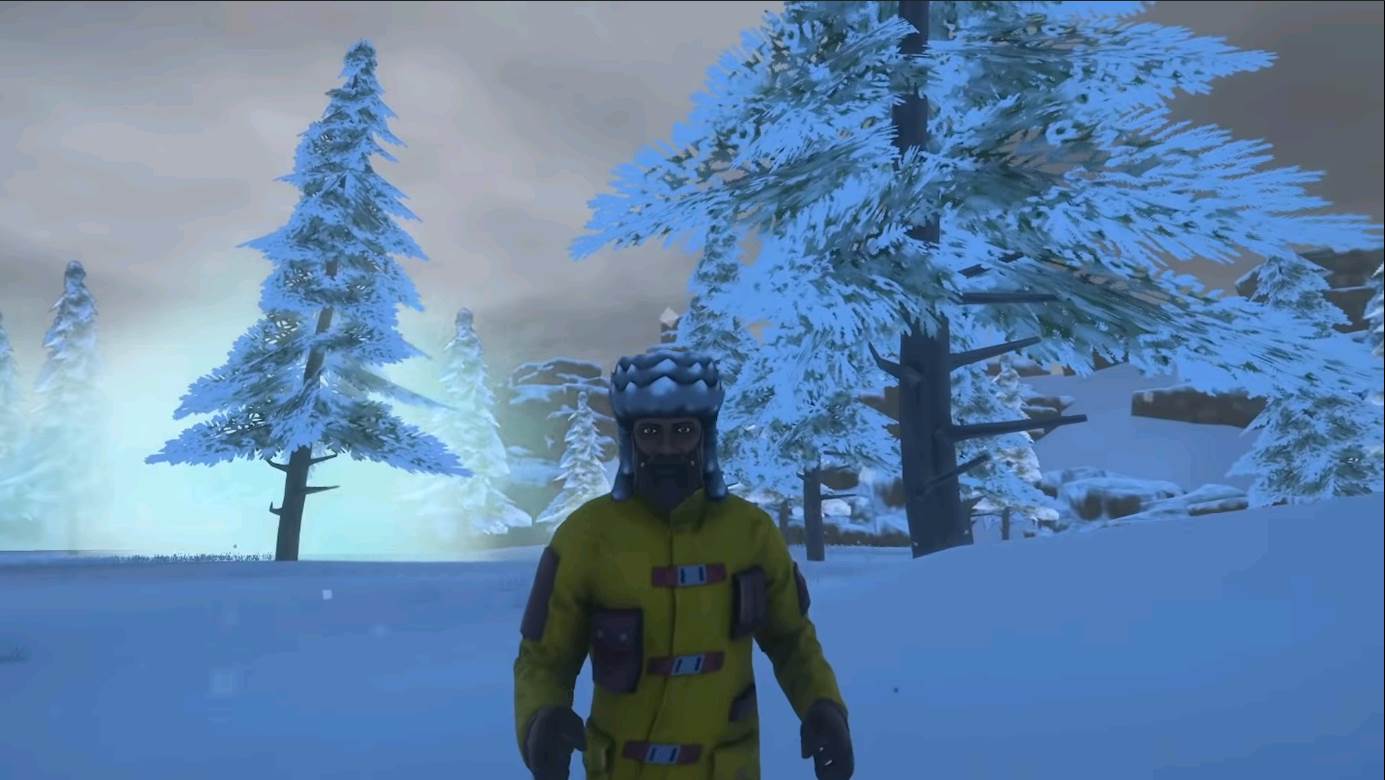 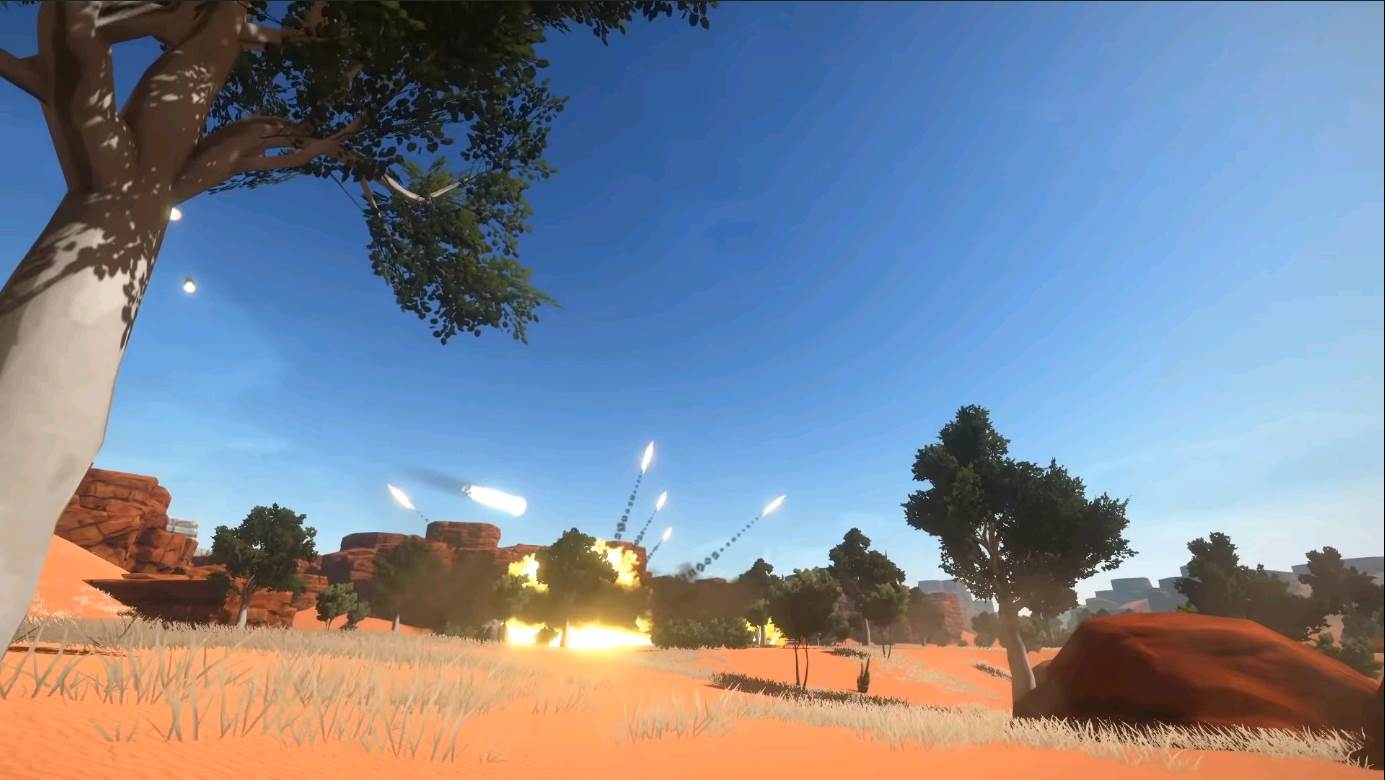 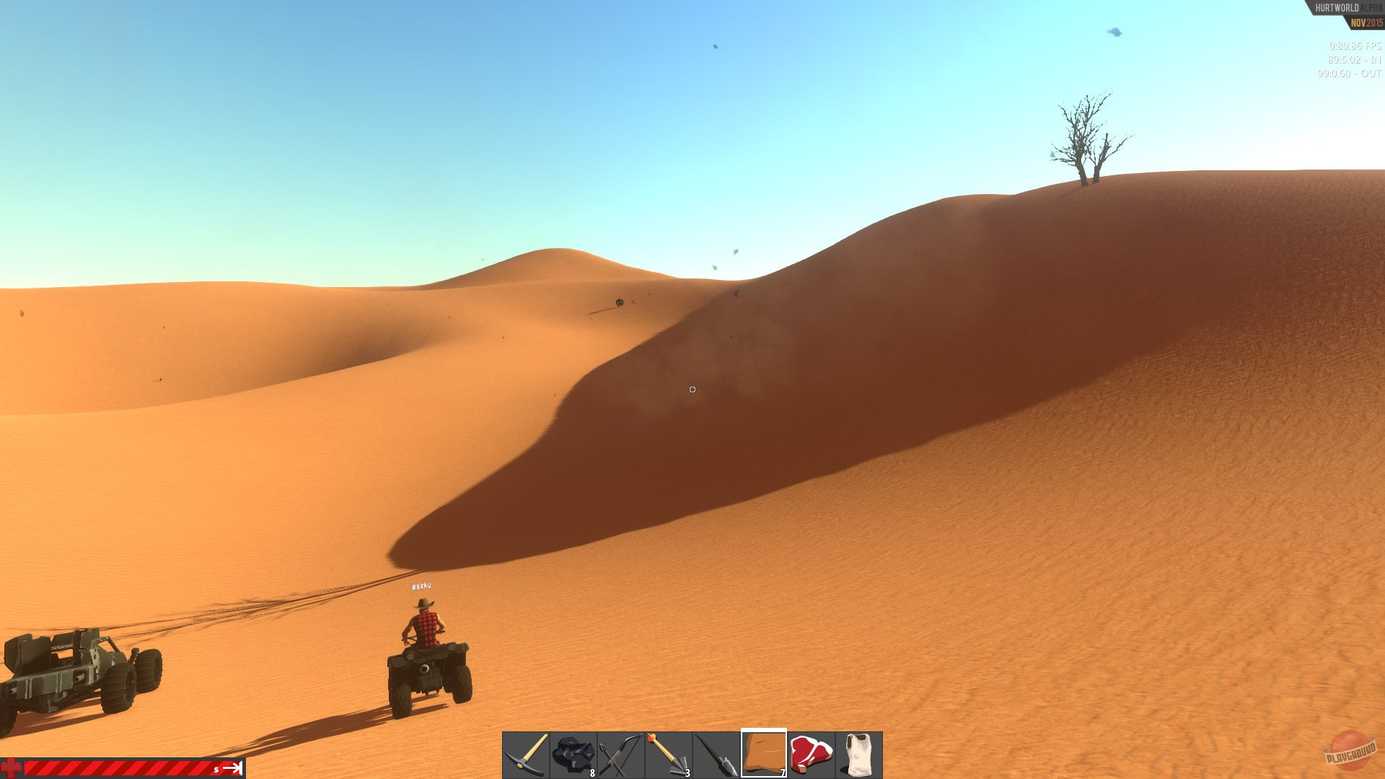 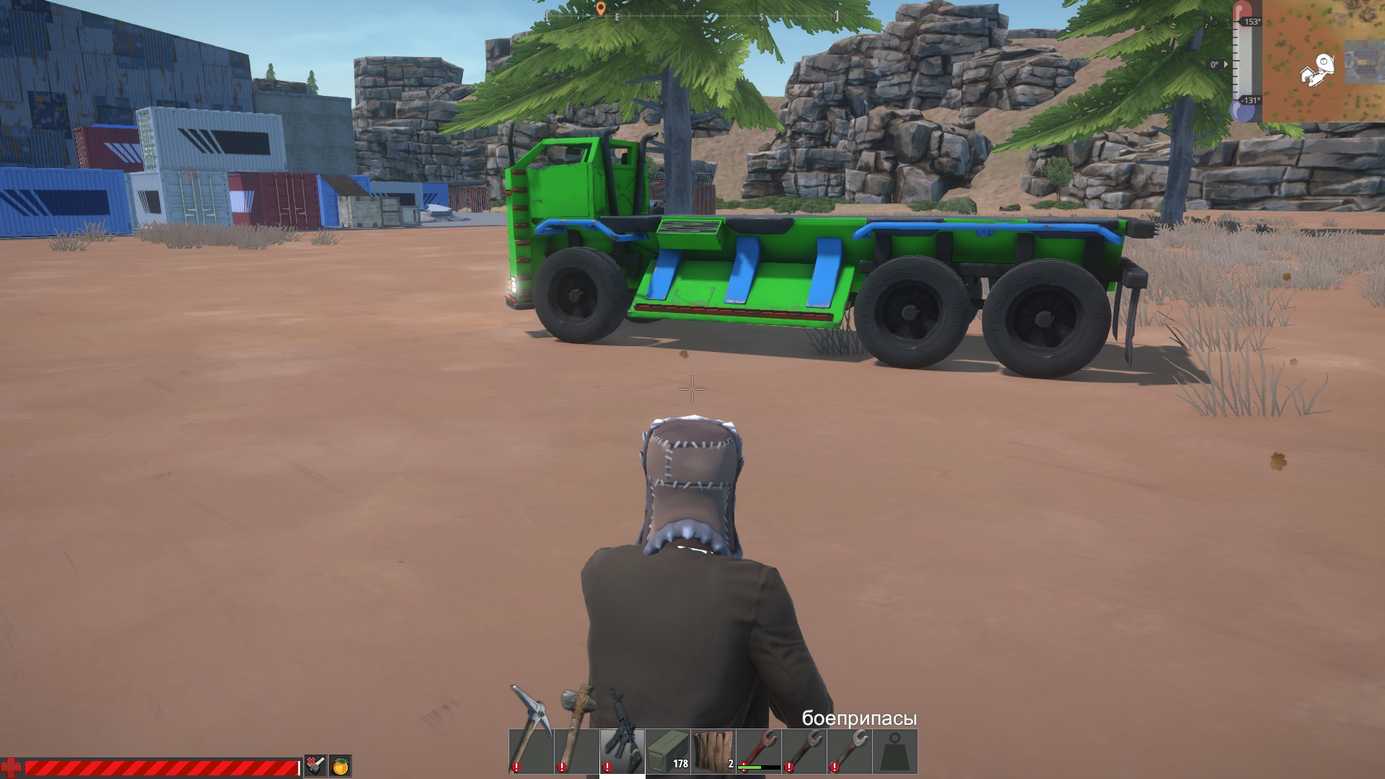 The brand new launch trailer introduces players to the Hurtworld

Hurtworld review and gameplay of the game

Hurtworld is a hardcore multiplayer survival FPS with an emphasis on deep survival development that doesn't become trivial once you identify some basic needs. Created for hardcore gamers, Hurtworld aims to punish.