Unfinished and abandoned simulation of social life you couldn’t lead in reality.

Asylum Entertainment had big plans for their massively multiplayer online role-playing game named Identity. They envisioned it as three modules (Town Square, SWAT, and Racing) combined into one cohesive narration. In reality, only the first of them saw the light of the day. There isn't much to do in the Town square other than socializing with other gamers. There you can live the life one can only dream of. And according to developers, it's all about drug abuse and questionable activities. The thing is all of it becomes repetitive and boring after 10 minutes. Customization of your character is the most fun you'll have in the game. But for that entertainment value, you'd better buy any of the Sims games for they at least have some purpose and satisfying quests and objectives. Identity is lacking in sense, playability, and dedication on behalf of its developers. Spend your money elsewhere, this game can be recommended even as a gift to an arch-enemy. 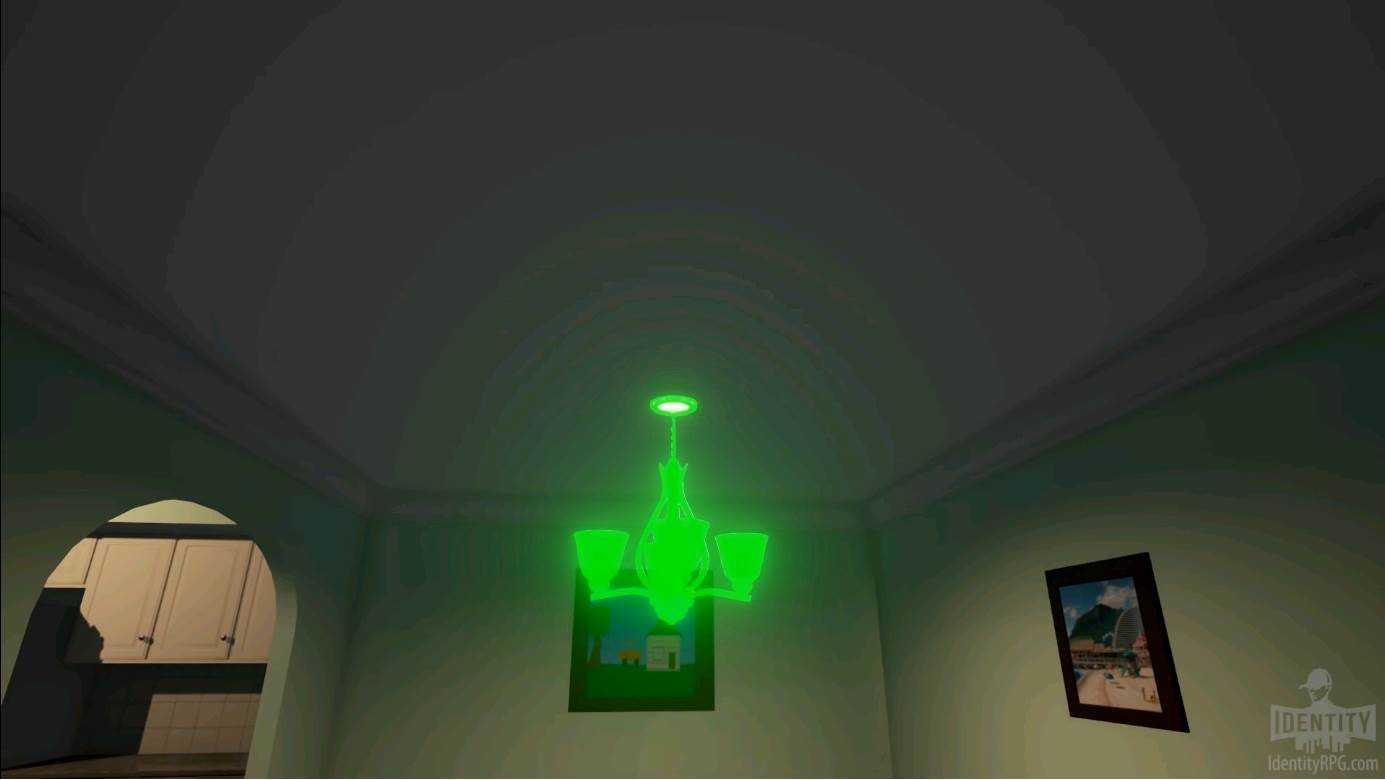 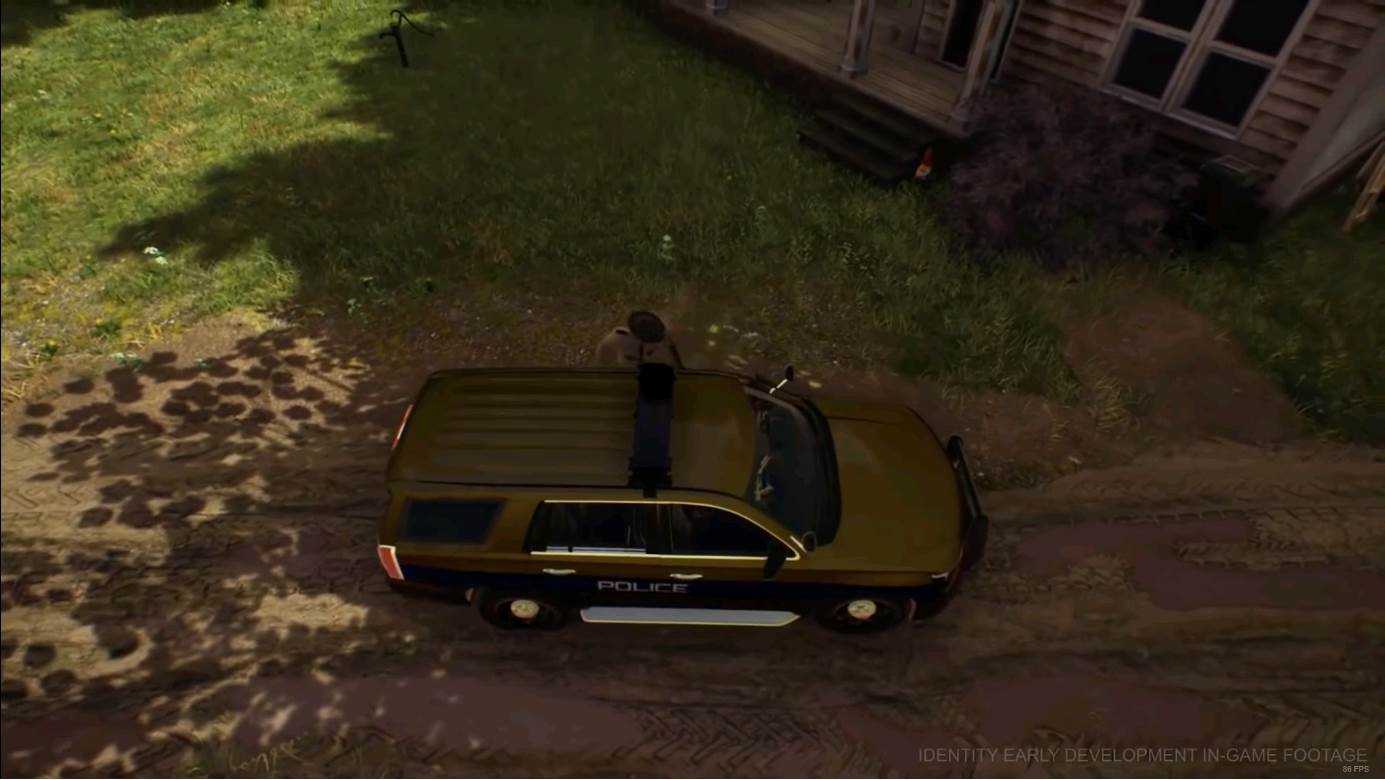 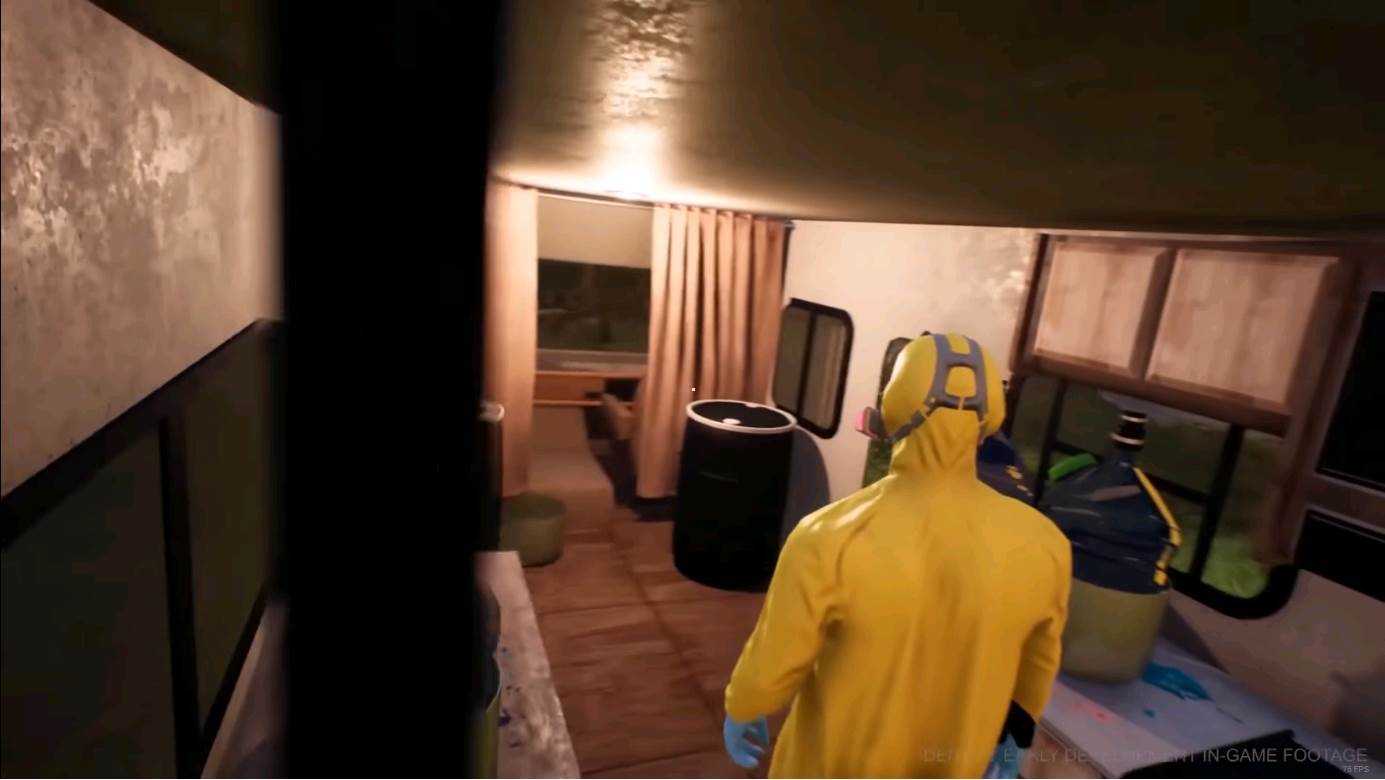 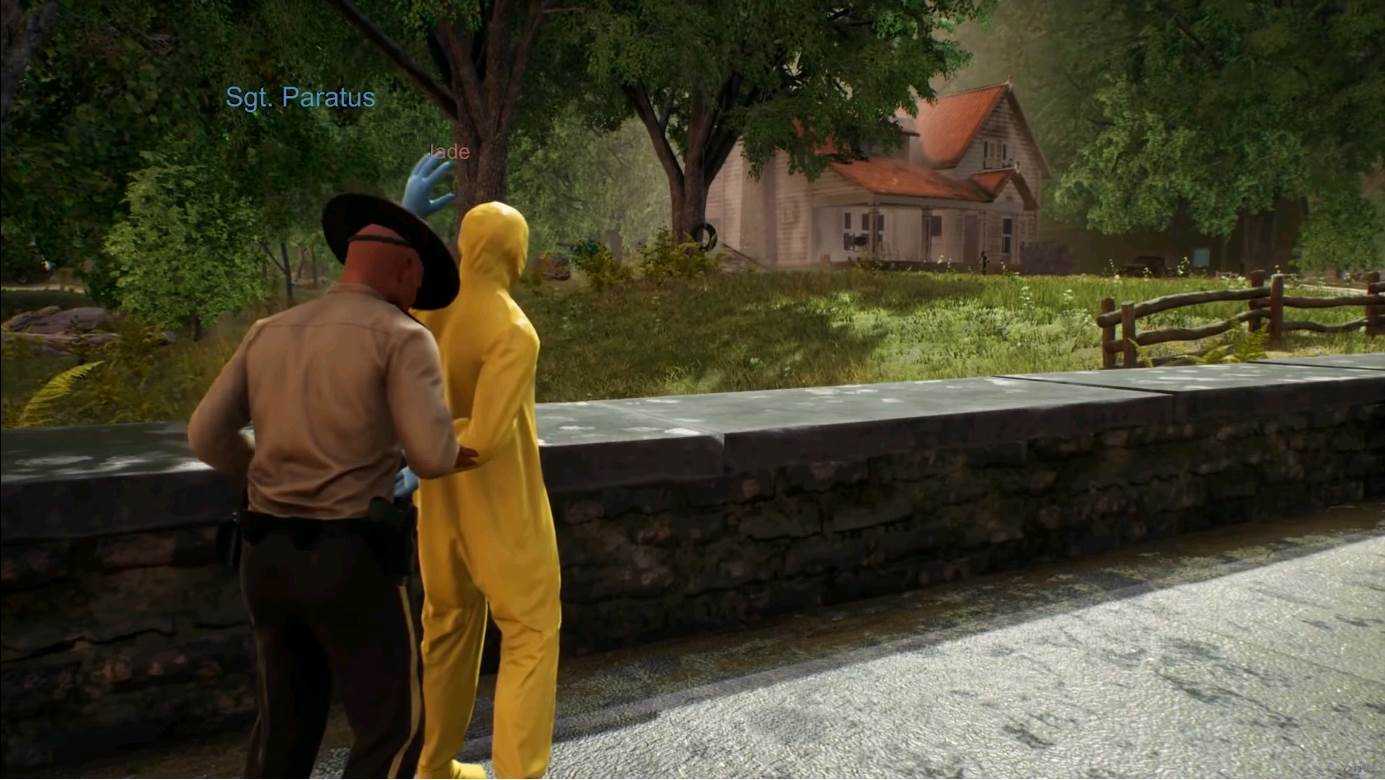 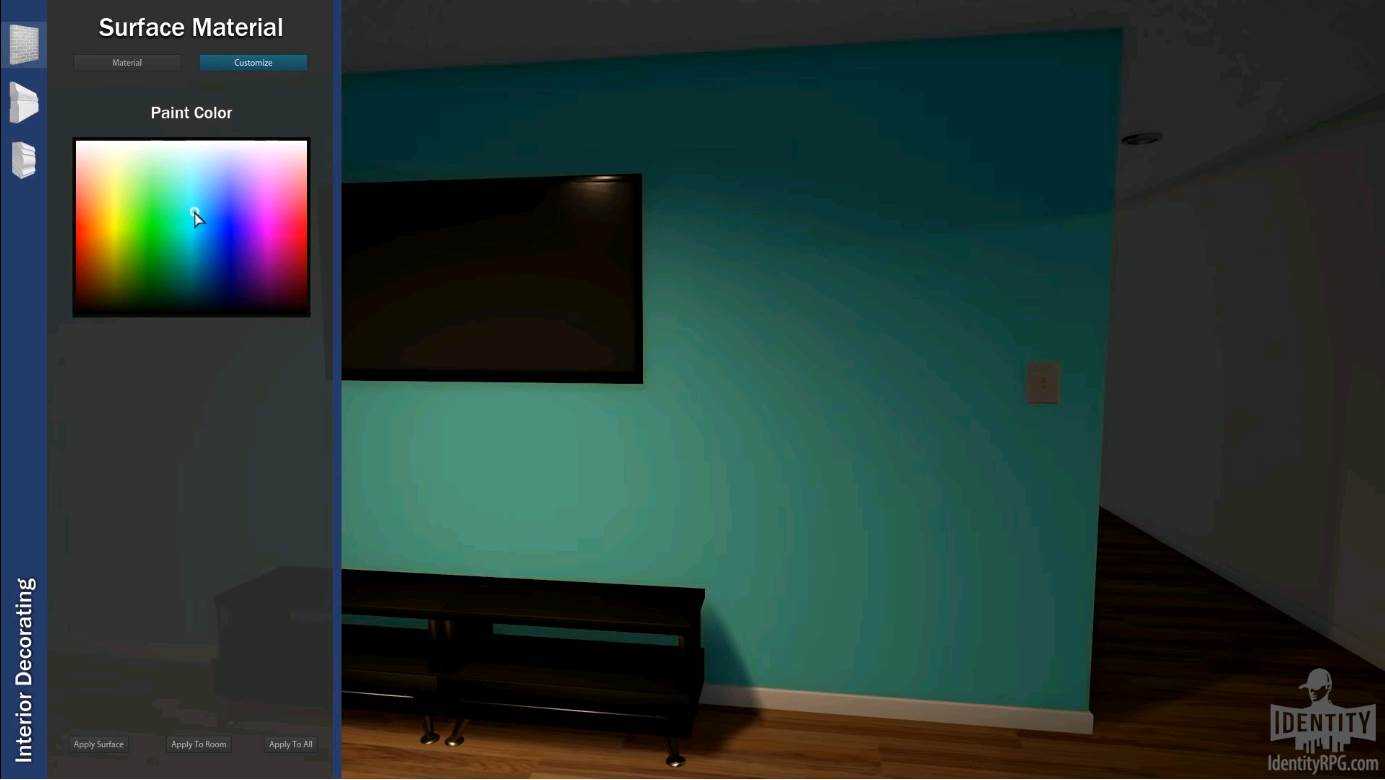 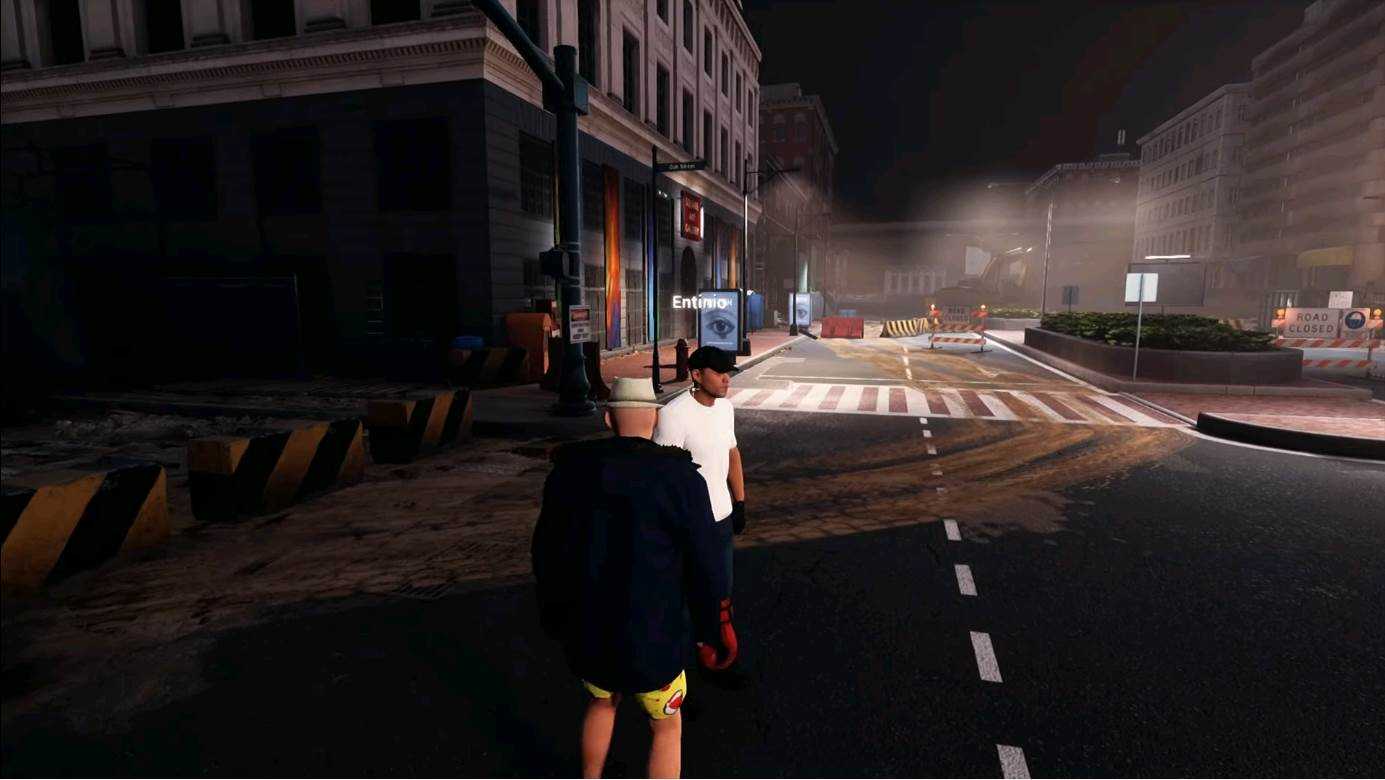 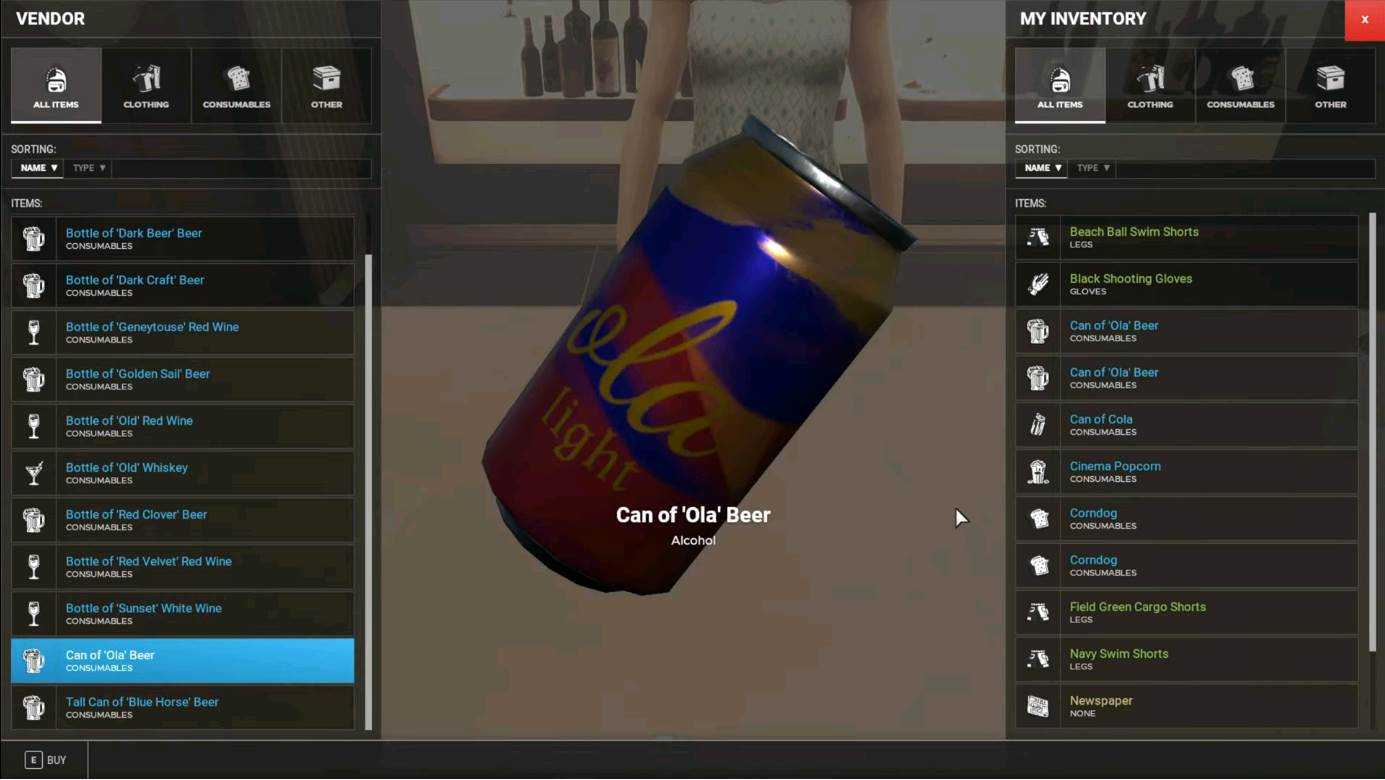 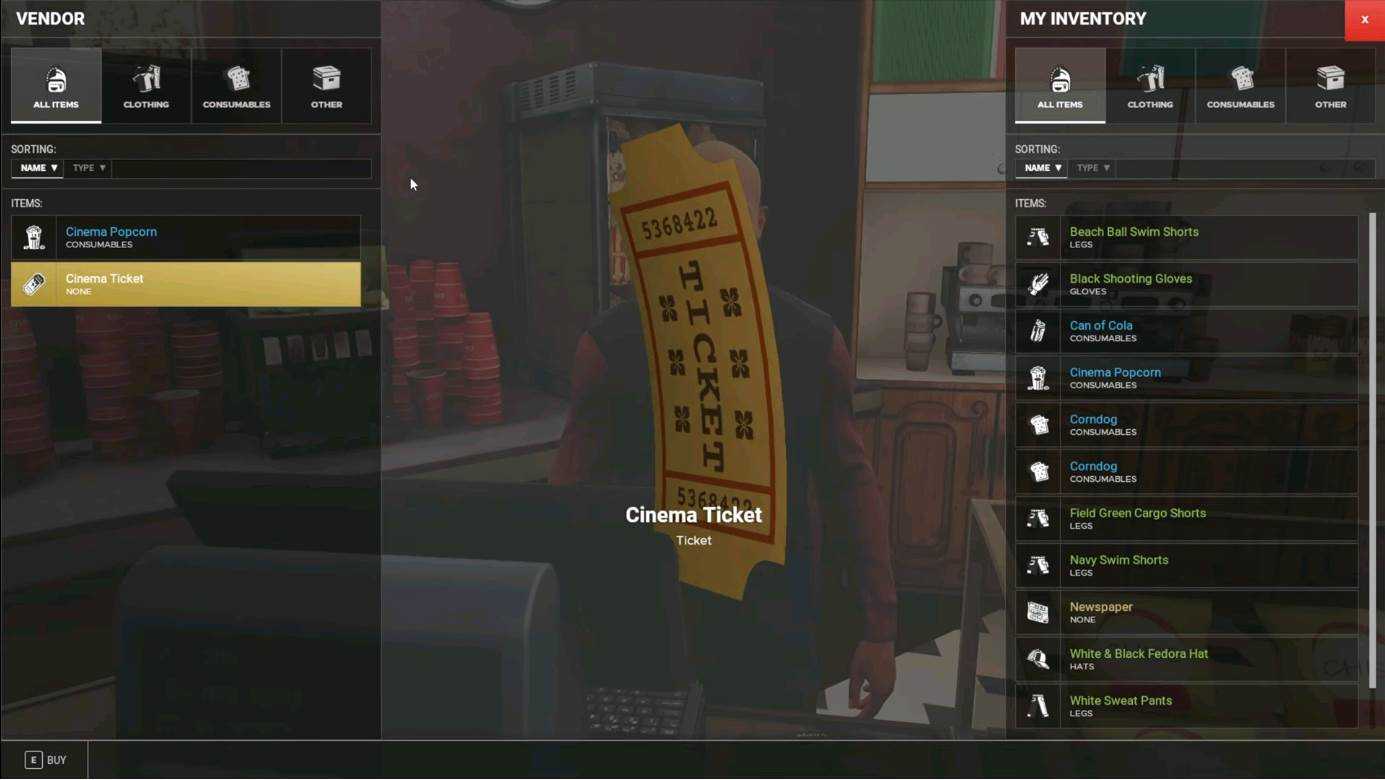 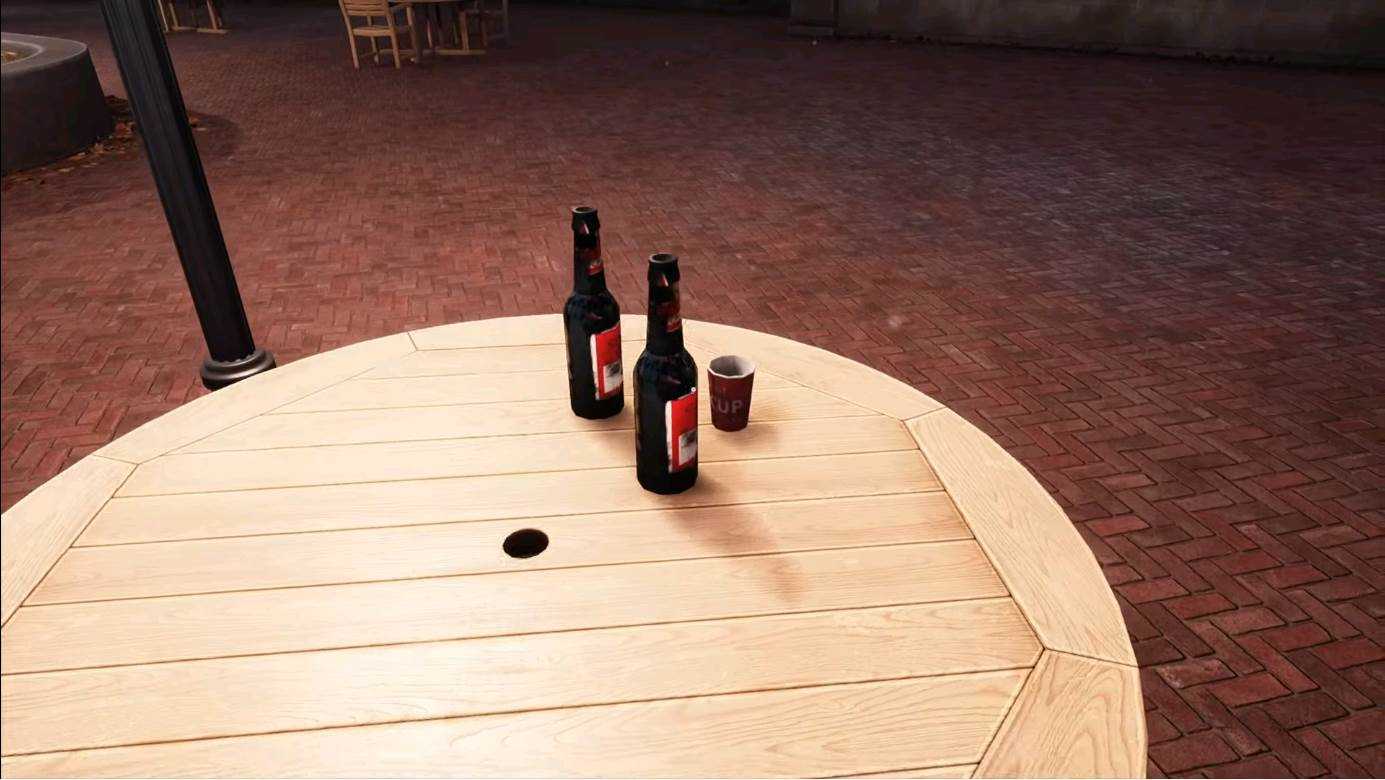 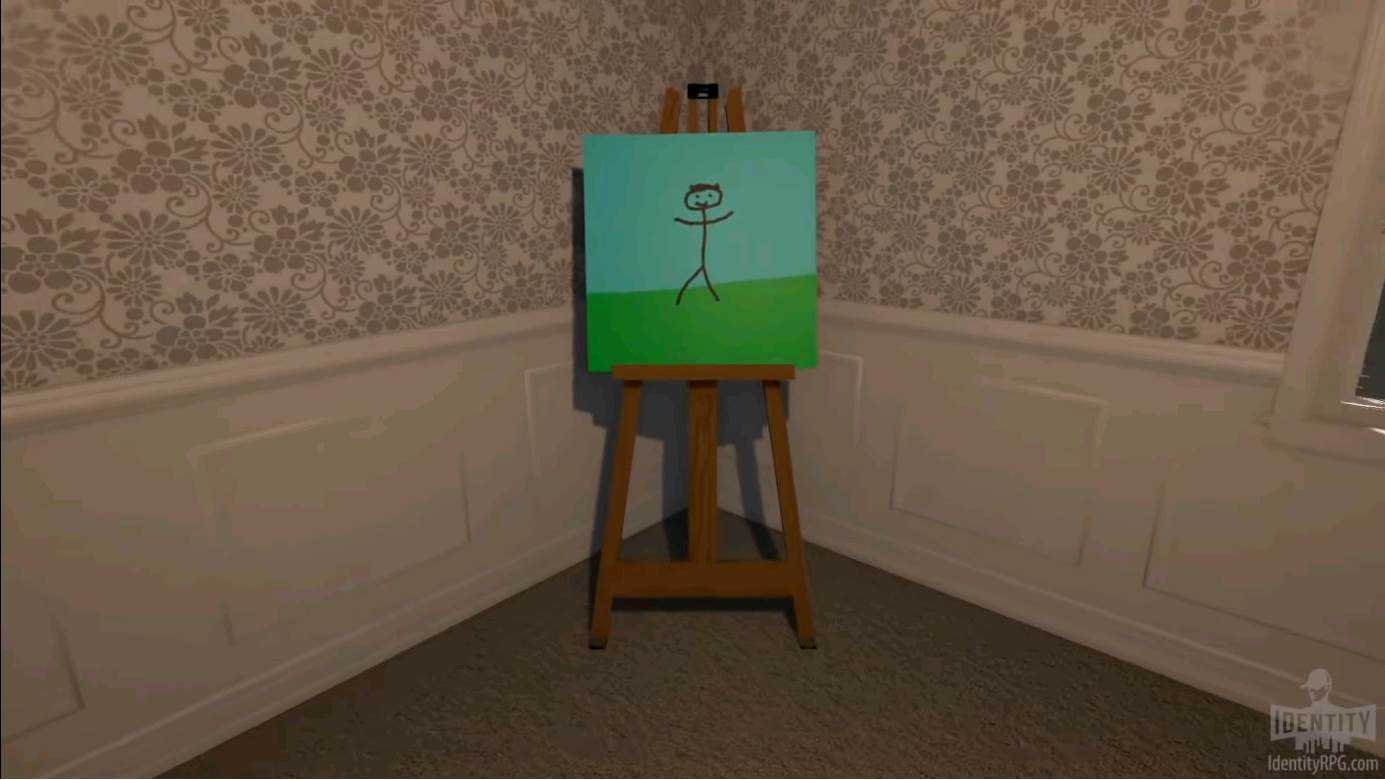 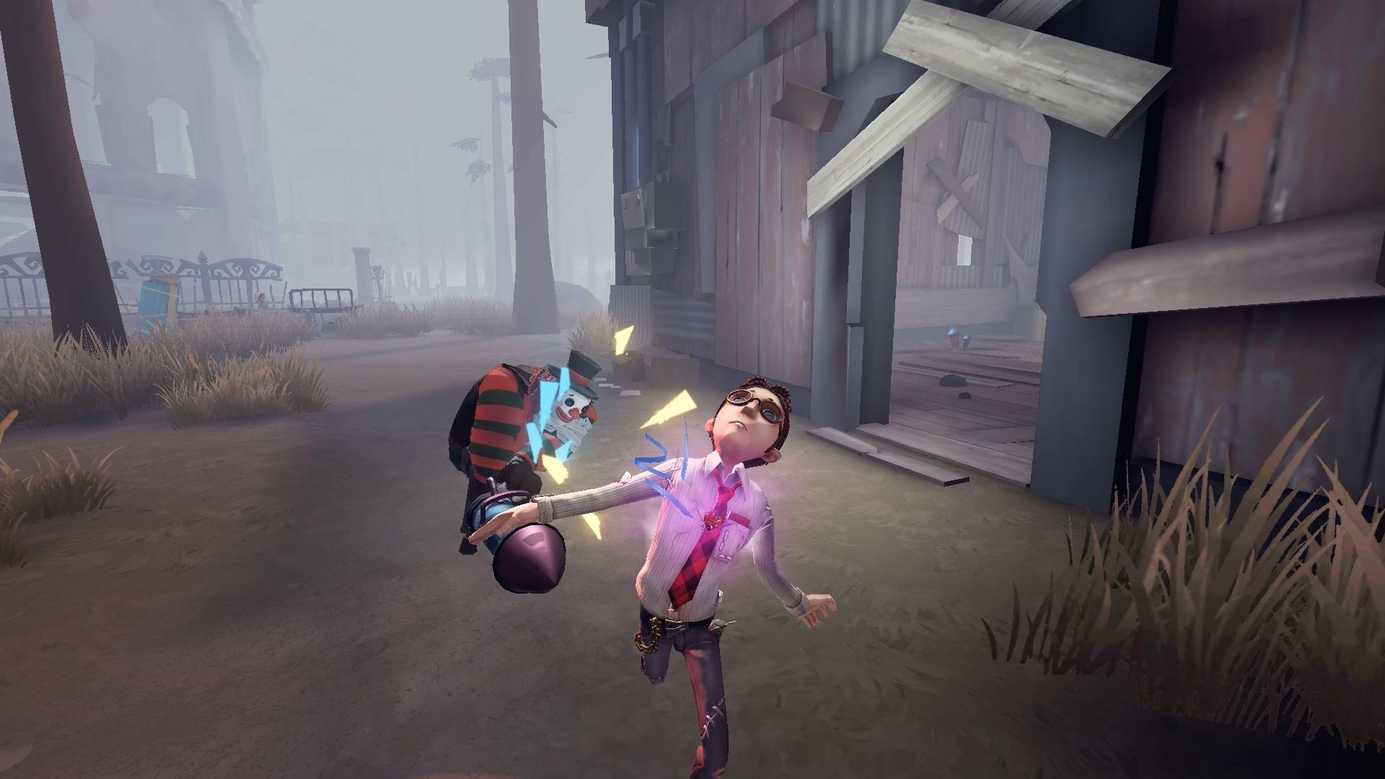 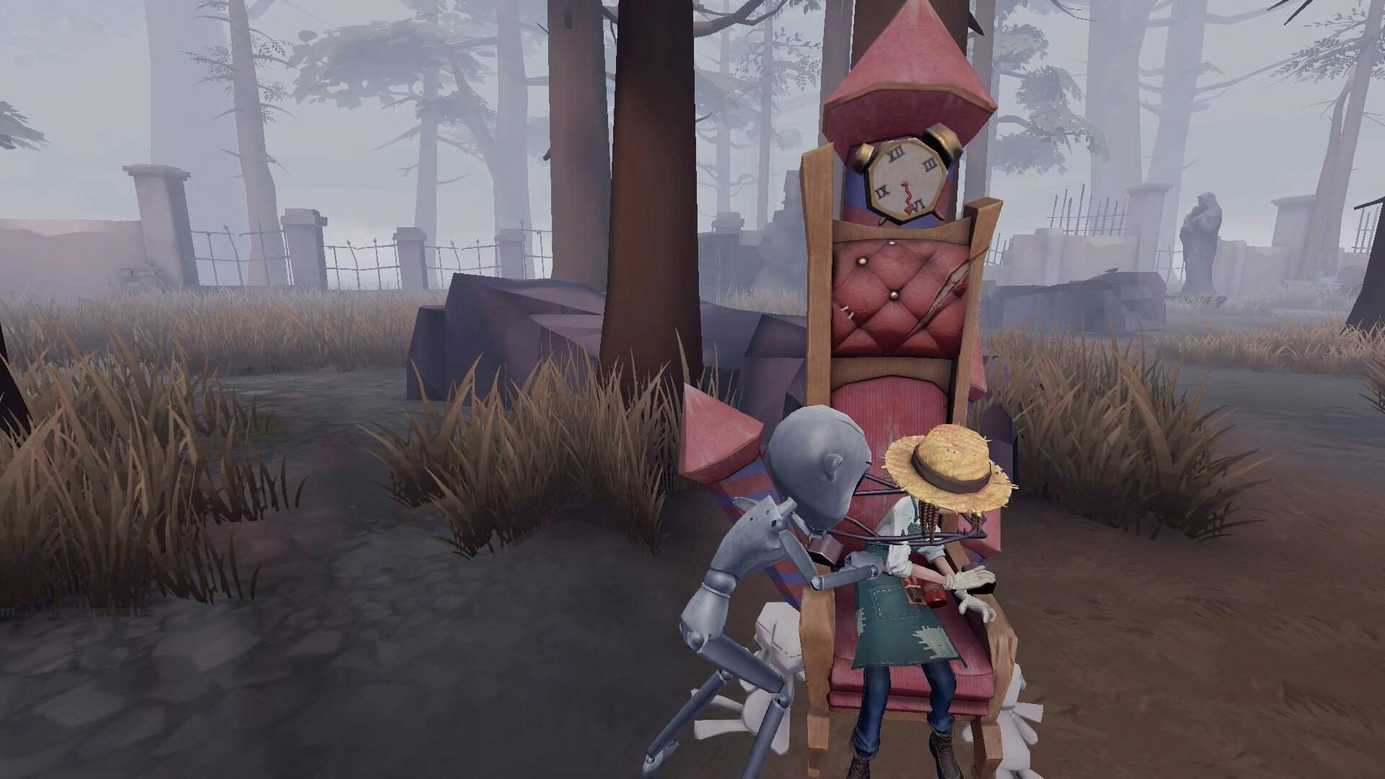 The brand new launch trailer introduces players to the Identity

Identity review and gameplay of the game

Identity is a new kind of multiplayer online role-playing game in which hundreds of players interact in a world of absolute freedom. It is the actions of the players that determine your fate and the fate of the world in which you live.