Test your reaction and tactical skills in this renewed indie FPS banger.

Insurgency Sandstorm is a sequel to the successful indie FPS brought to you by New World Interactive. The sequel doesn't bask in its predecessor's success. Instead of this, it brings the refined, bigger, and even more addictive experience than ever. You're put amidst a heated conflict somewhere in the Middle East and must earn your notoriety and top the ranks. You can customize the appearance and outfit of your character to emphasize your individuality. After that, you're offered to play at 8-player co-op mode against AI or 14v14 PvP mode. The usage of Unreal Engine 4 capabilities are shown during the gunplay. Close-quarter combats require quick decision-making and relying heavily on your response time. Teams that apply a tactical approach will win the round more likely than those who decide to go the ‘every man for himself' route. 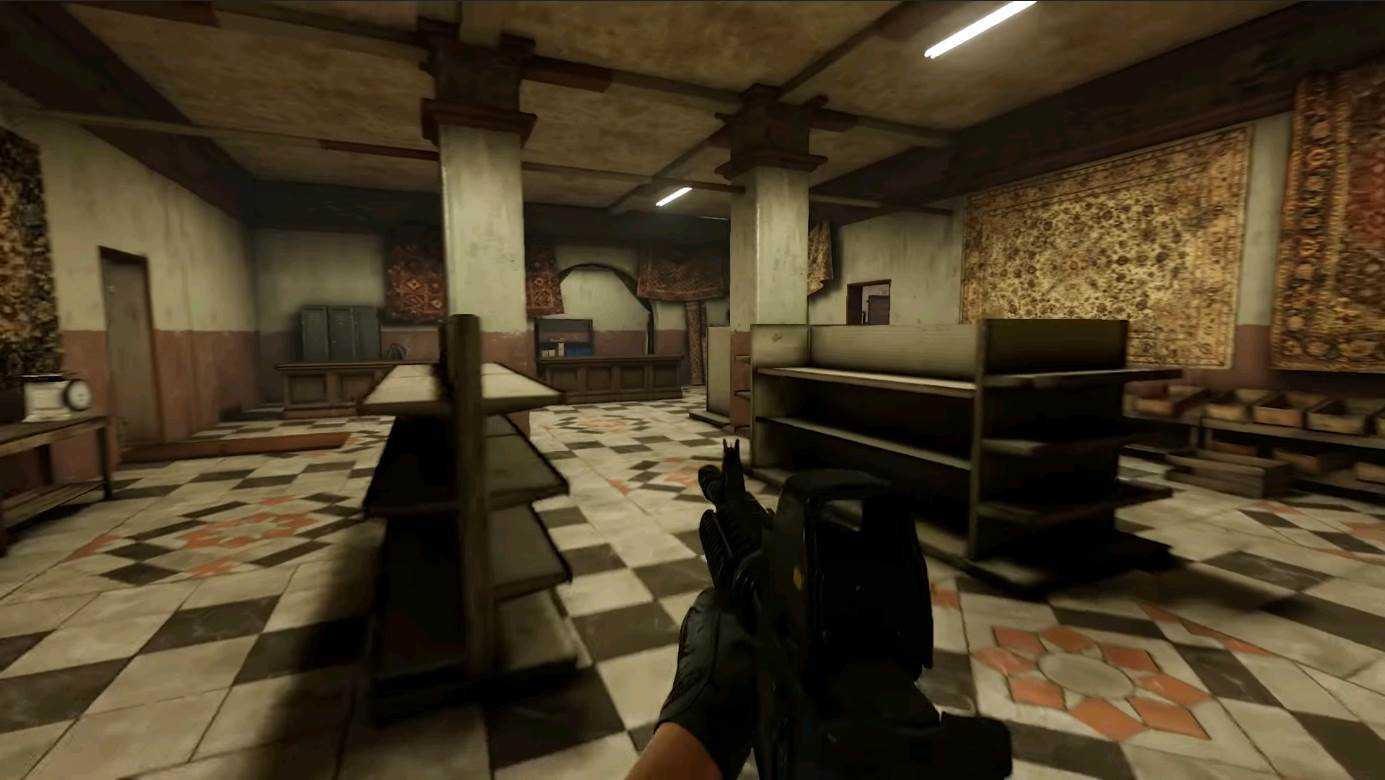 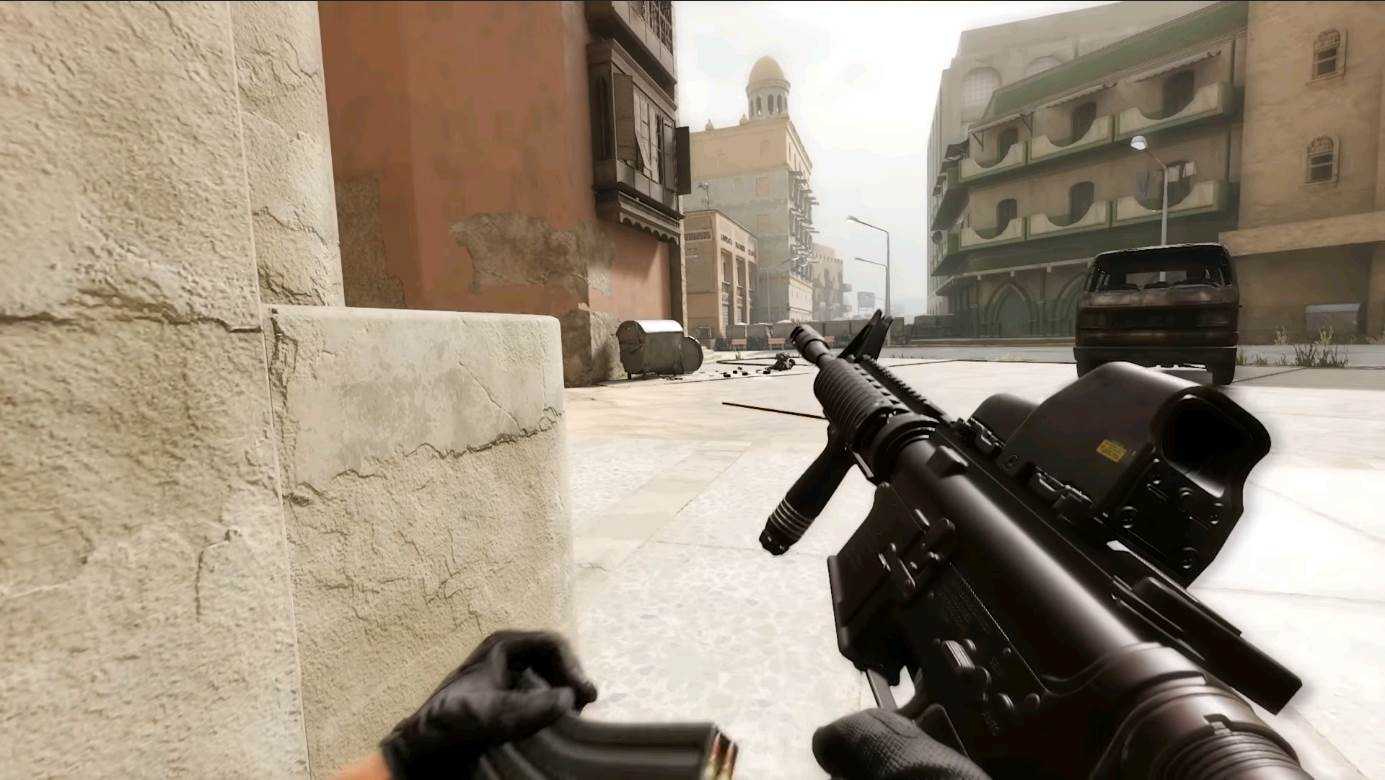 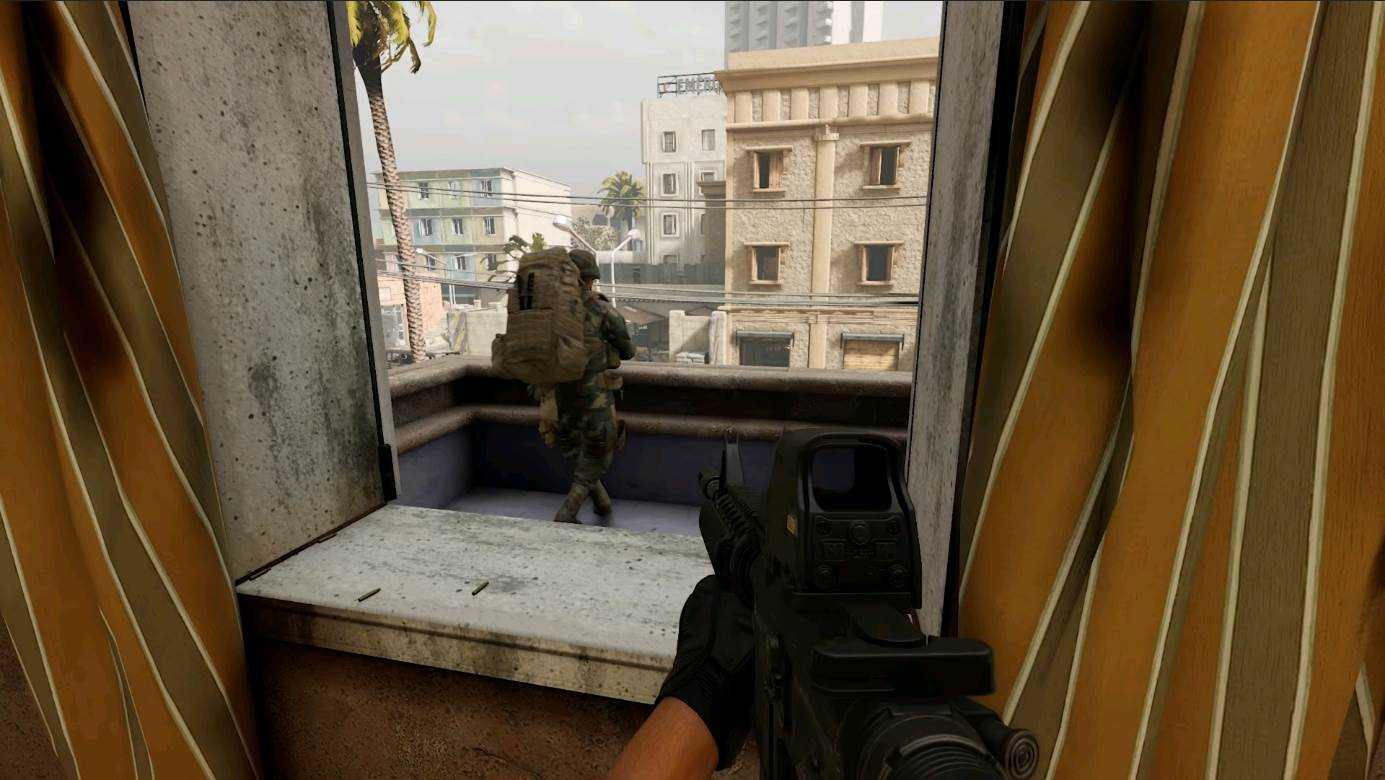 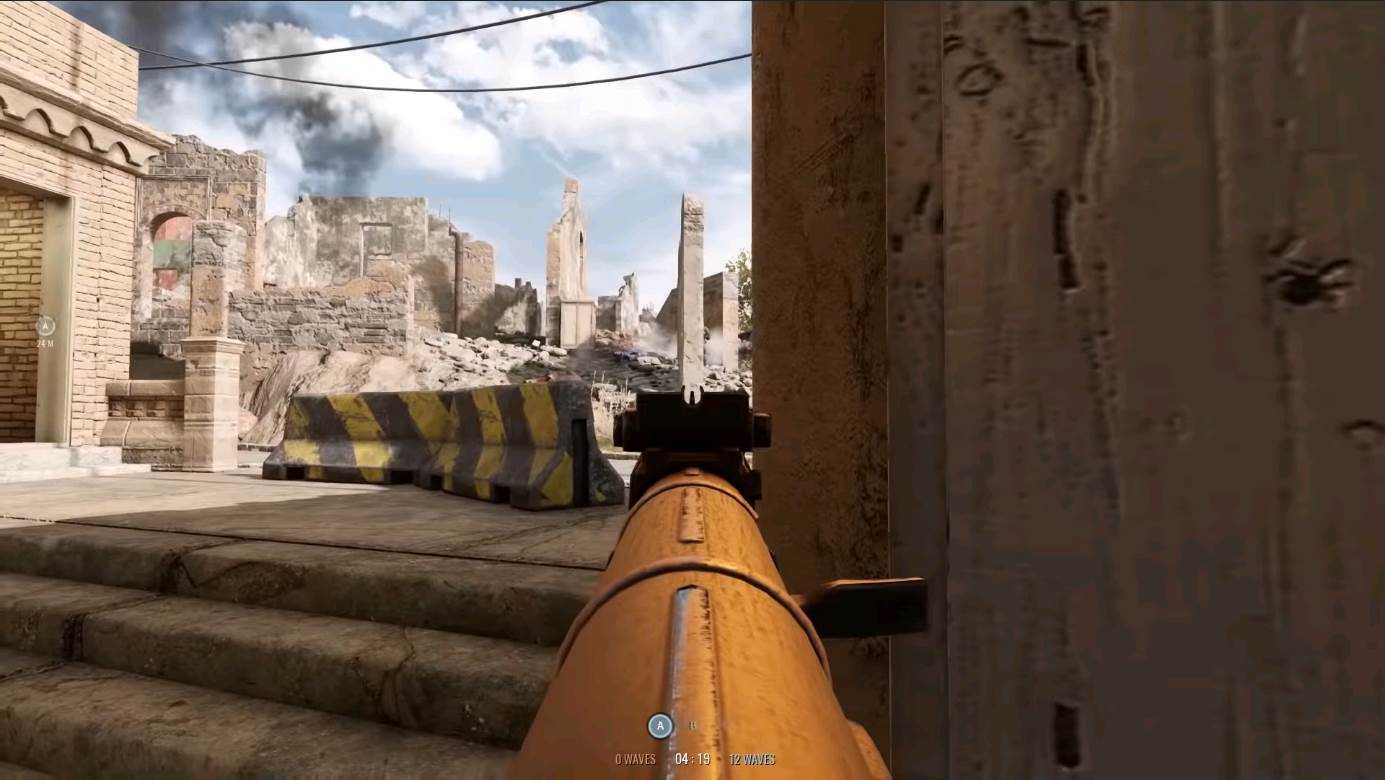 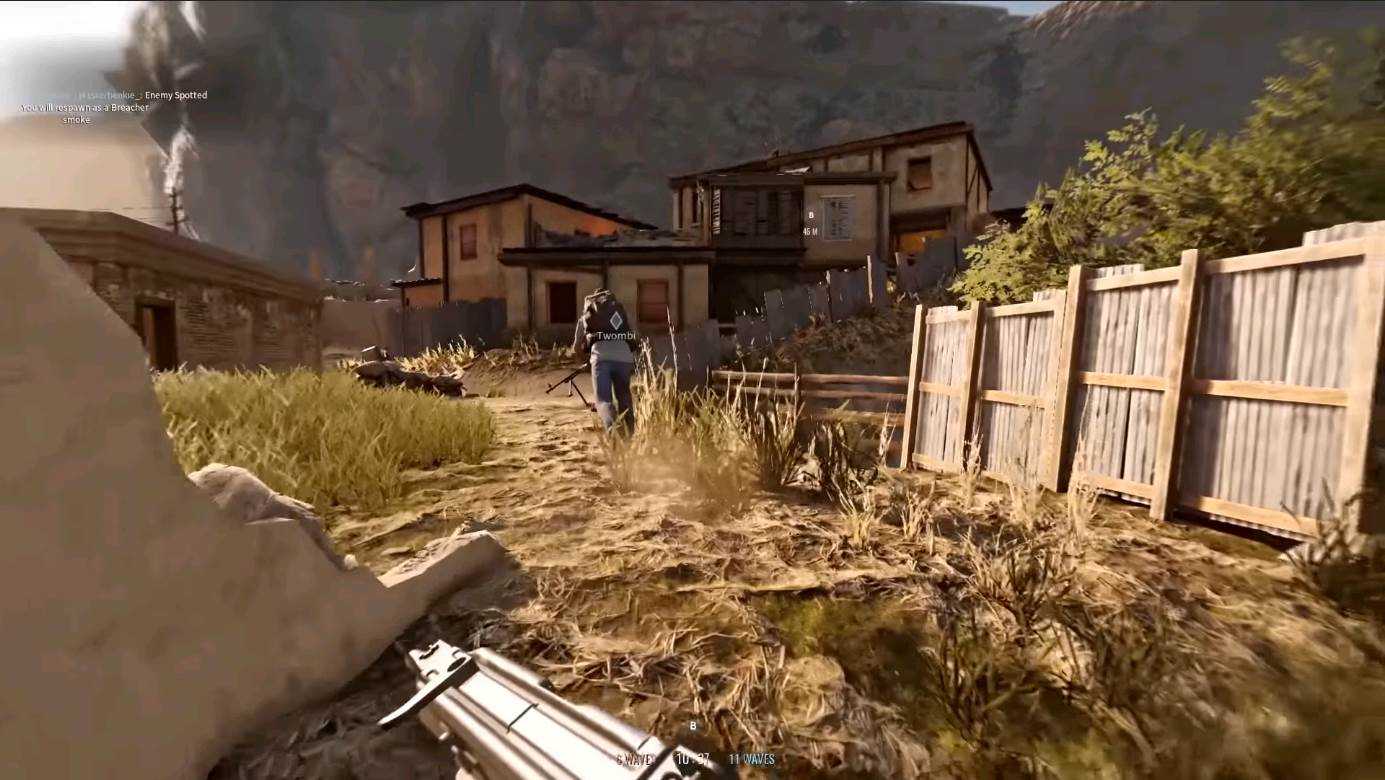 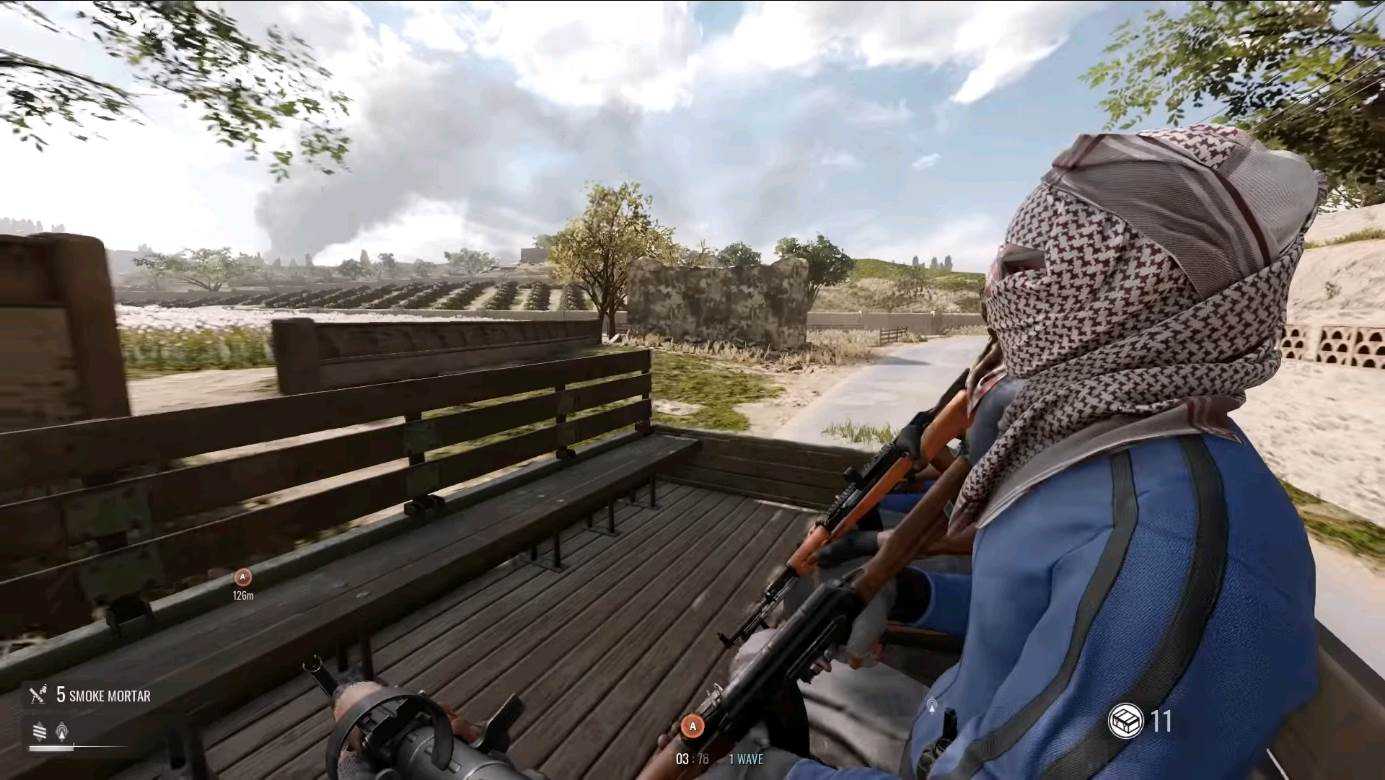 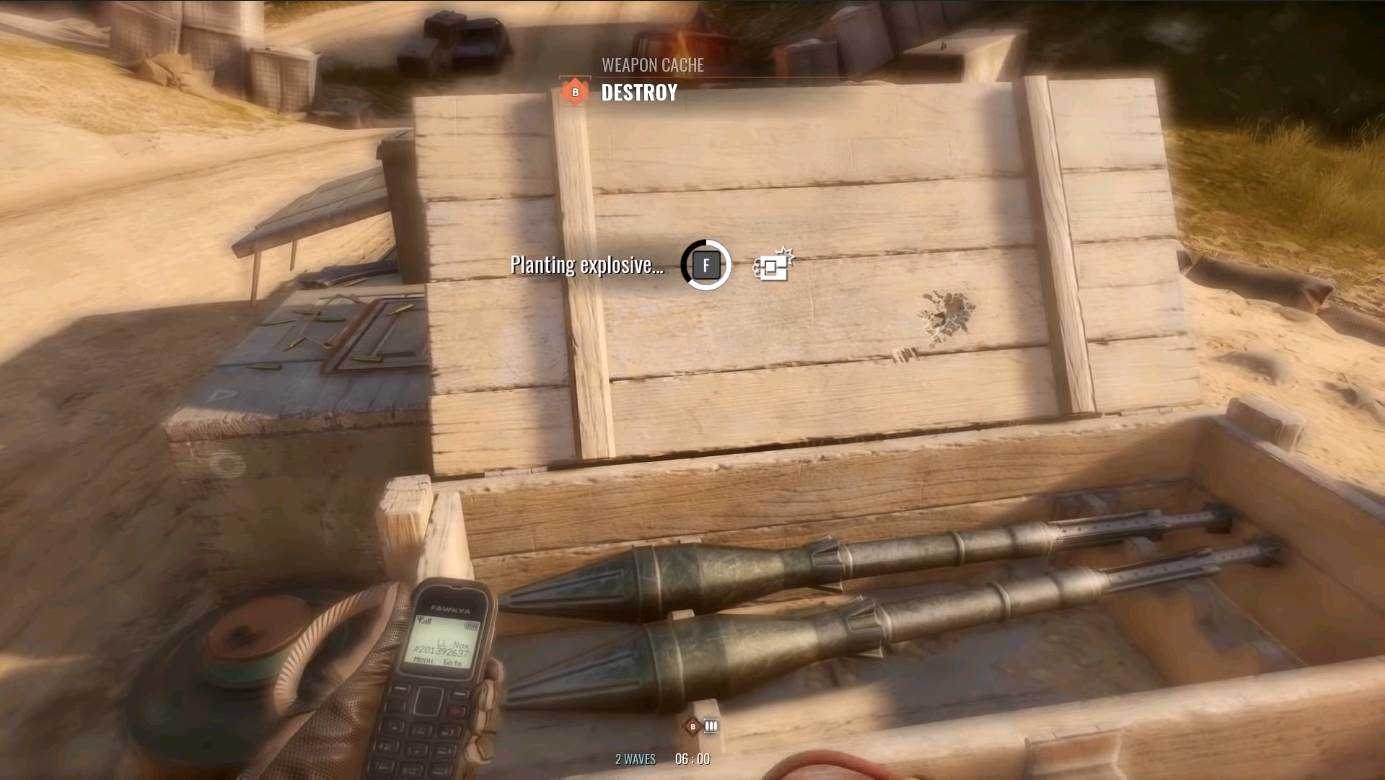 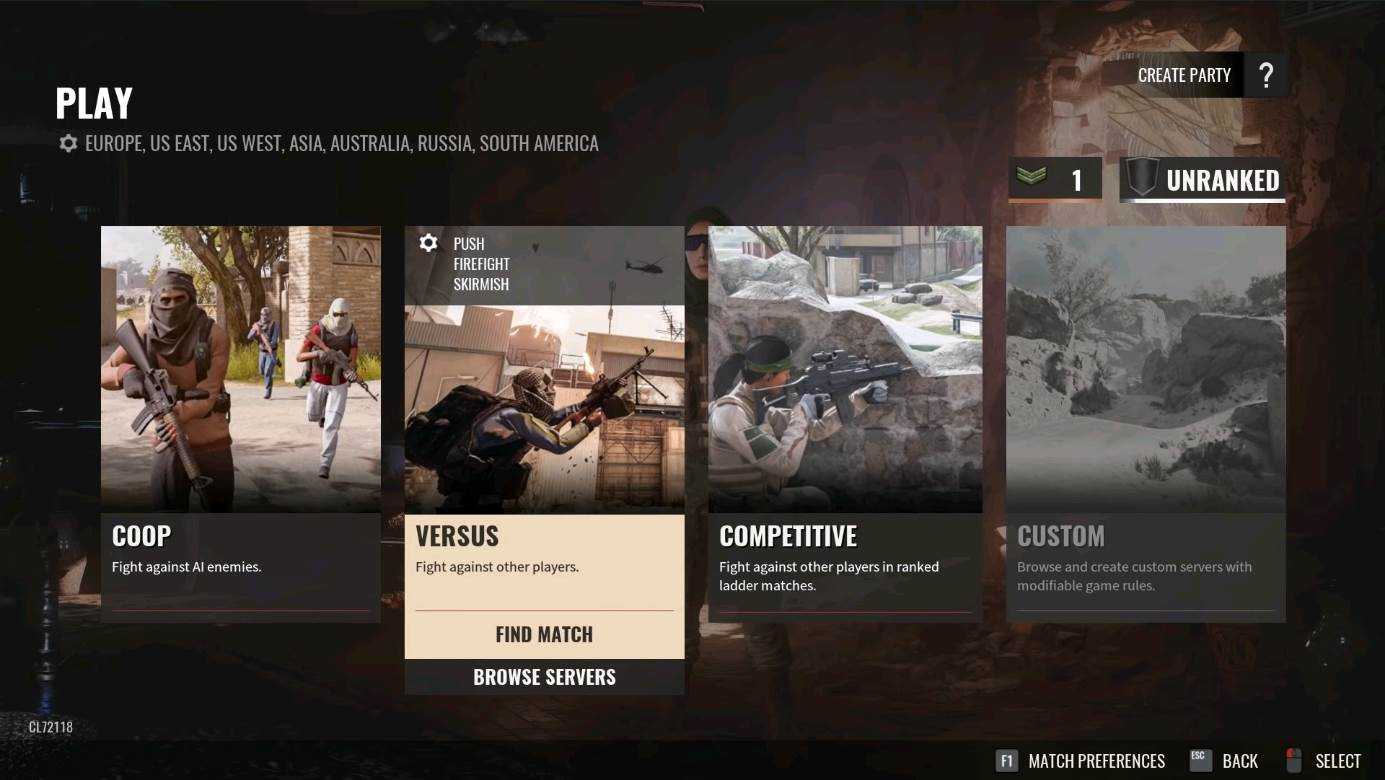 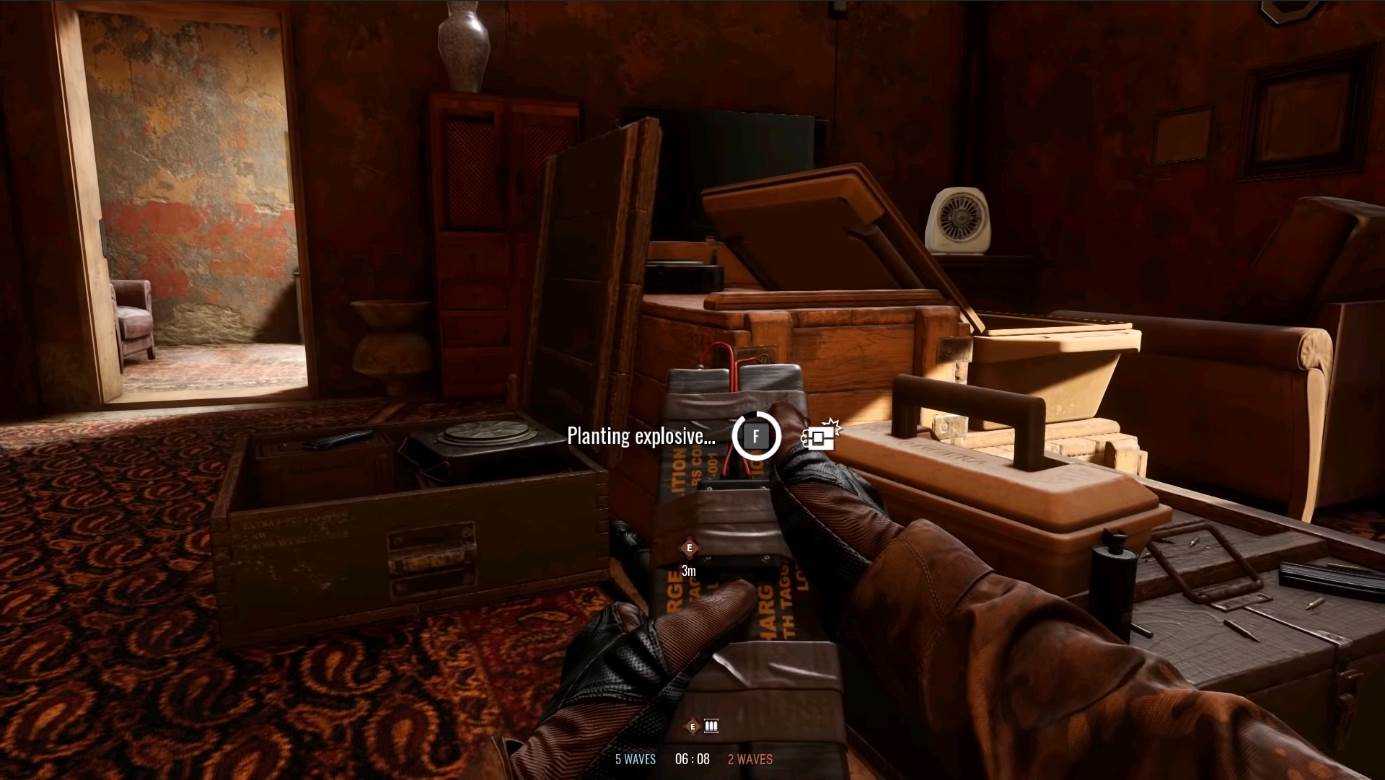 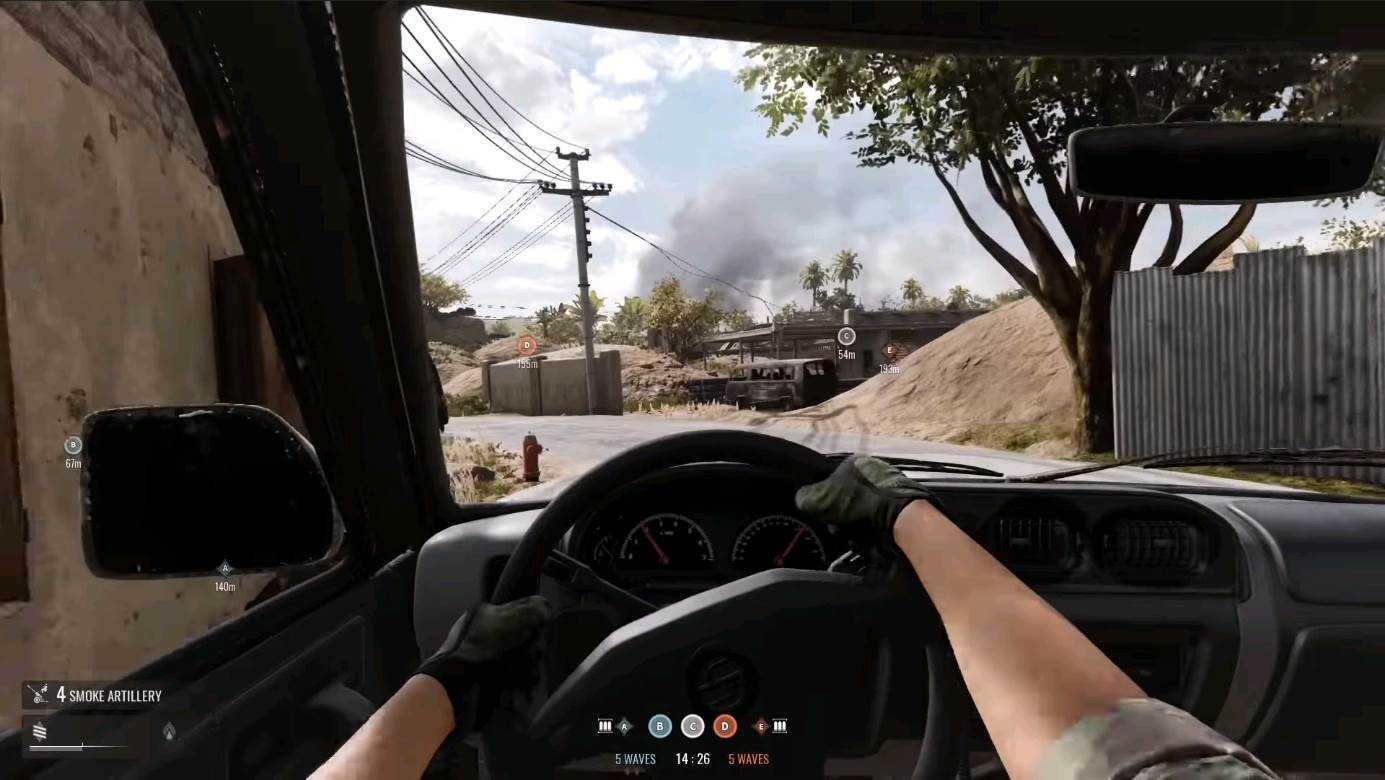 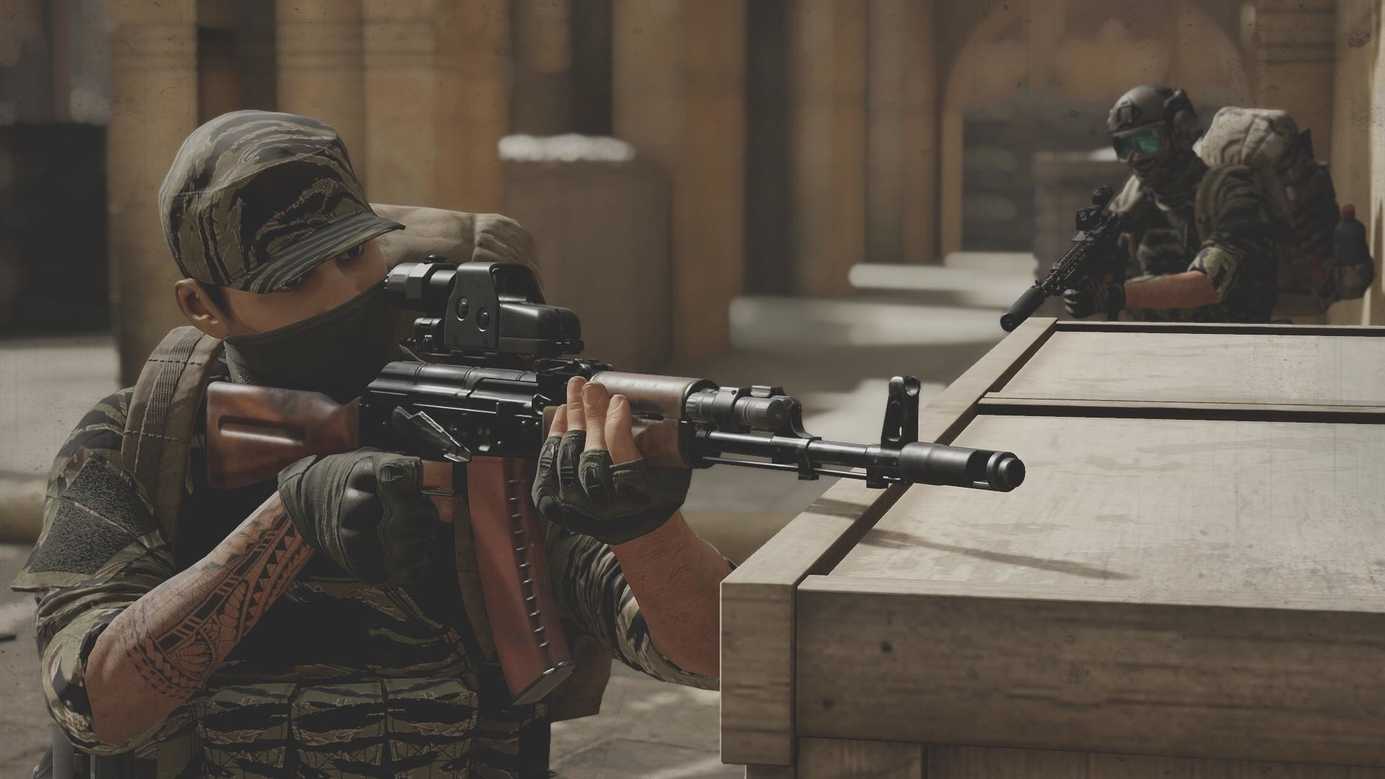 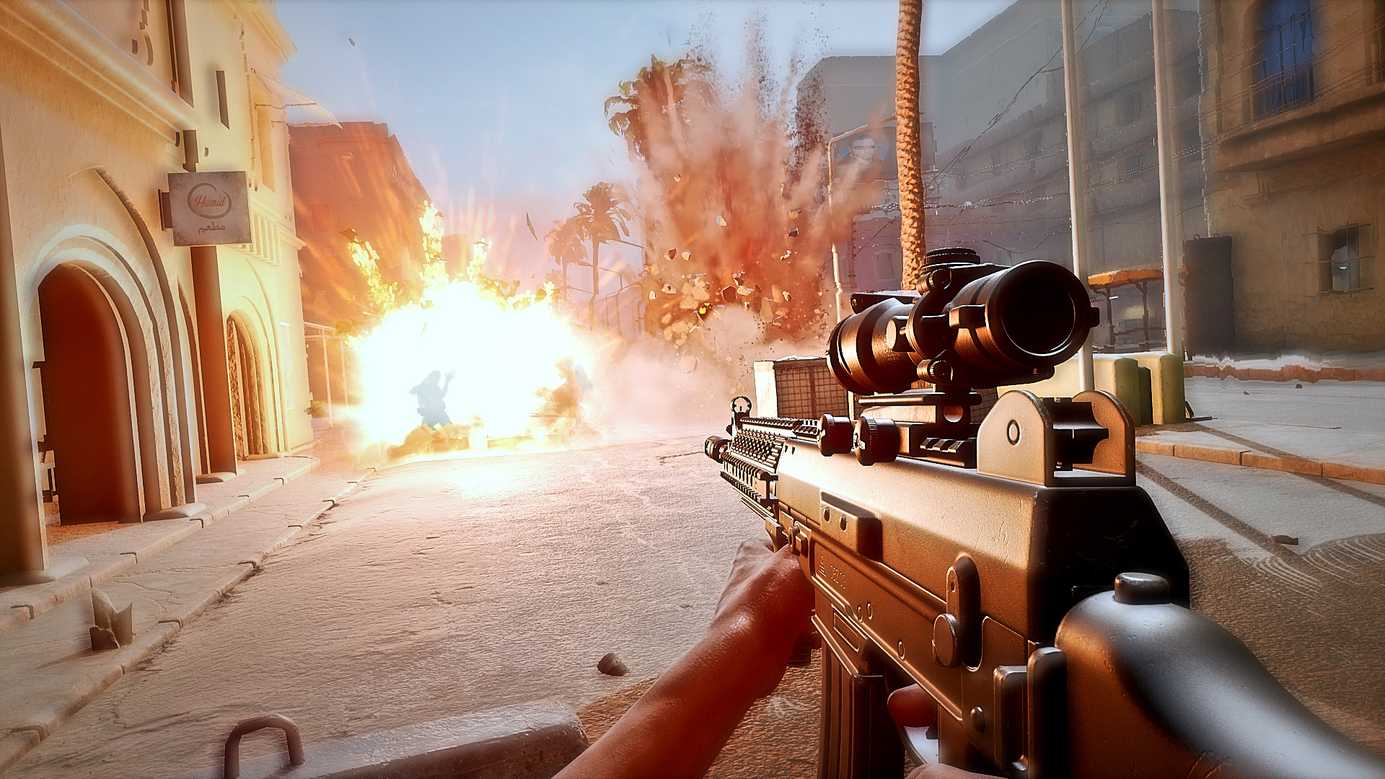 Insurgency: Sandstorm review and gameplay of the game

Insurgency: Sandstorm is a team-based tactical FPS based on deadly melee and objectively oriented multiplayer gameplay. Experience the intensity of modern combat, where skill is rewarded and teamwork wins the battle.