Tactics and sharpshooting skills are your only allies in this fast-paced tactical FPS.

The history of Insurgency lifted off as a sequel to the famous total conversion mod named Insurgency: Modern Infantry Combat. Both original and sequel incorporate Source engine which allows developers to add realistic physics and graphics into the gunfight. This game is an essential tactical FPS with minimal HUD. There are no HP bar and no crosshairs. You can rely on your sharpshooting skills alone when it comes to combat in close quarters. To succeed in many cooperative game modes, you should apply teamwork. Among the few challenges, you have to secure the enemy's base and destroy its supplies. That's easily said than done due to the hardcore nature of the game. Any mistake you make may come at a cost for the whole squad. There is an offline mode for practicing to make you feel what it looks like on a battlefield. You can also customize your in-game appearance to emphasize your individuality. 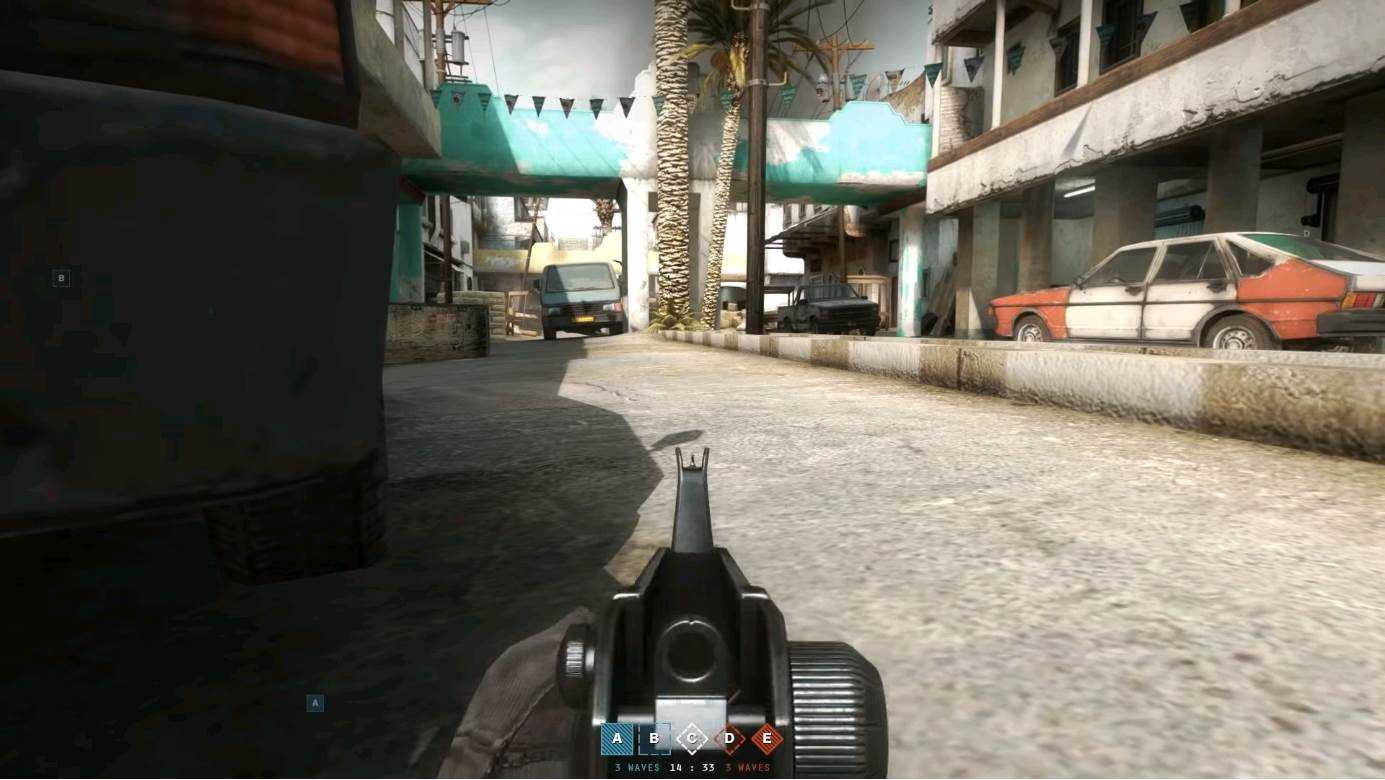 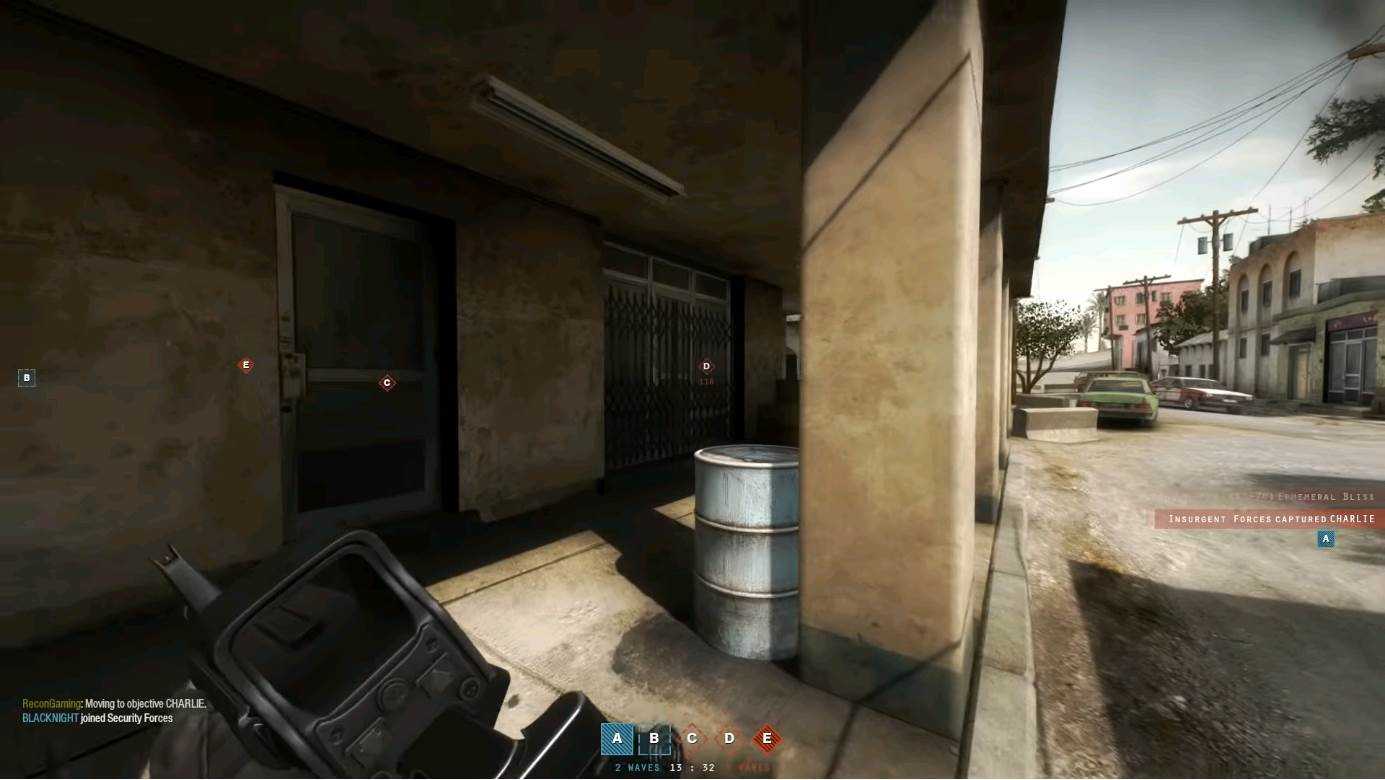 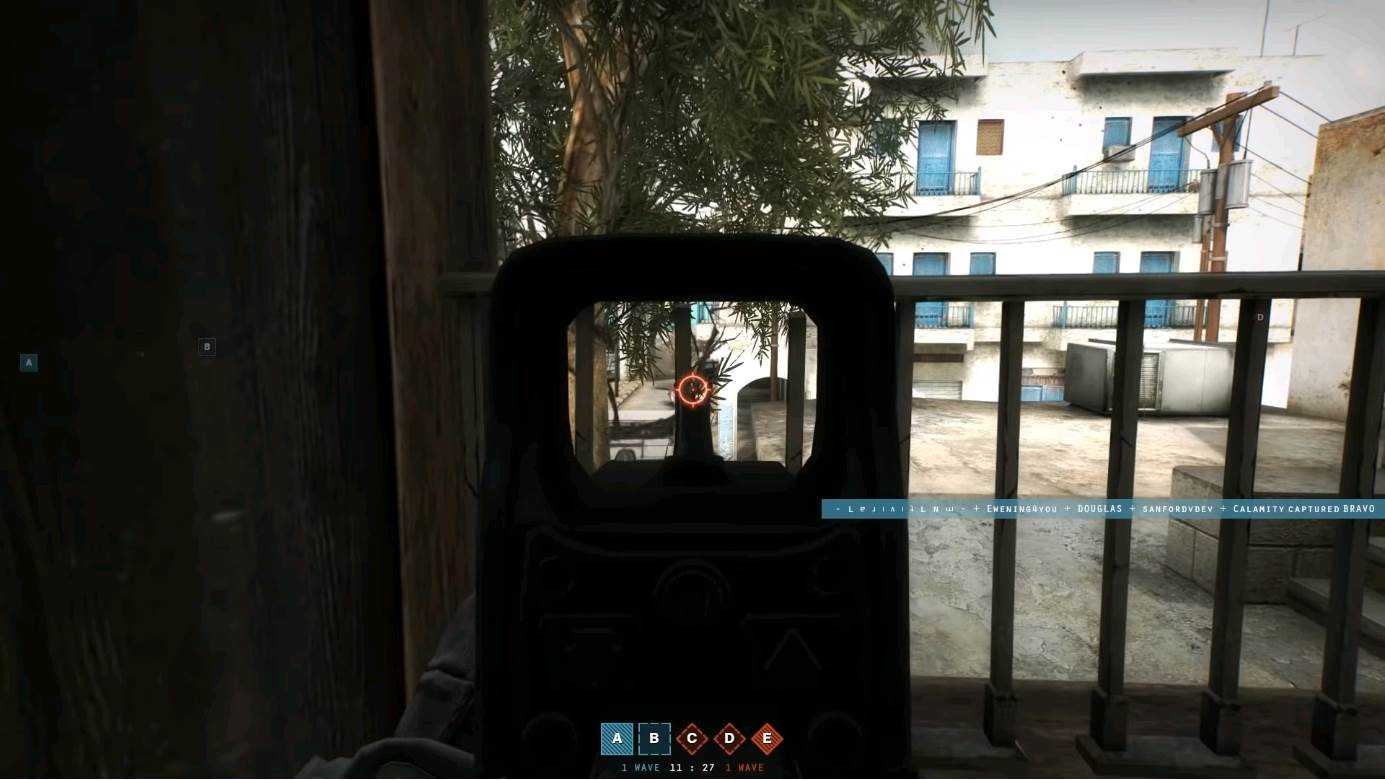 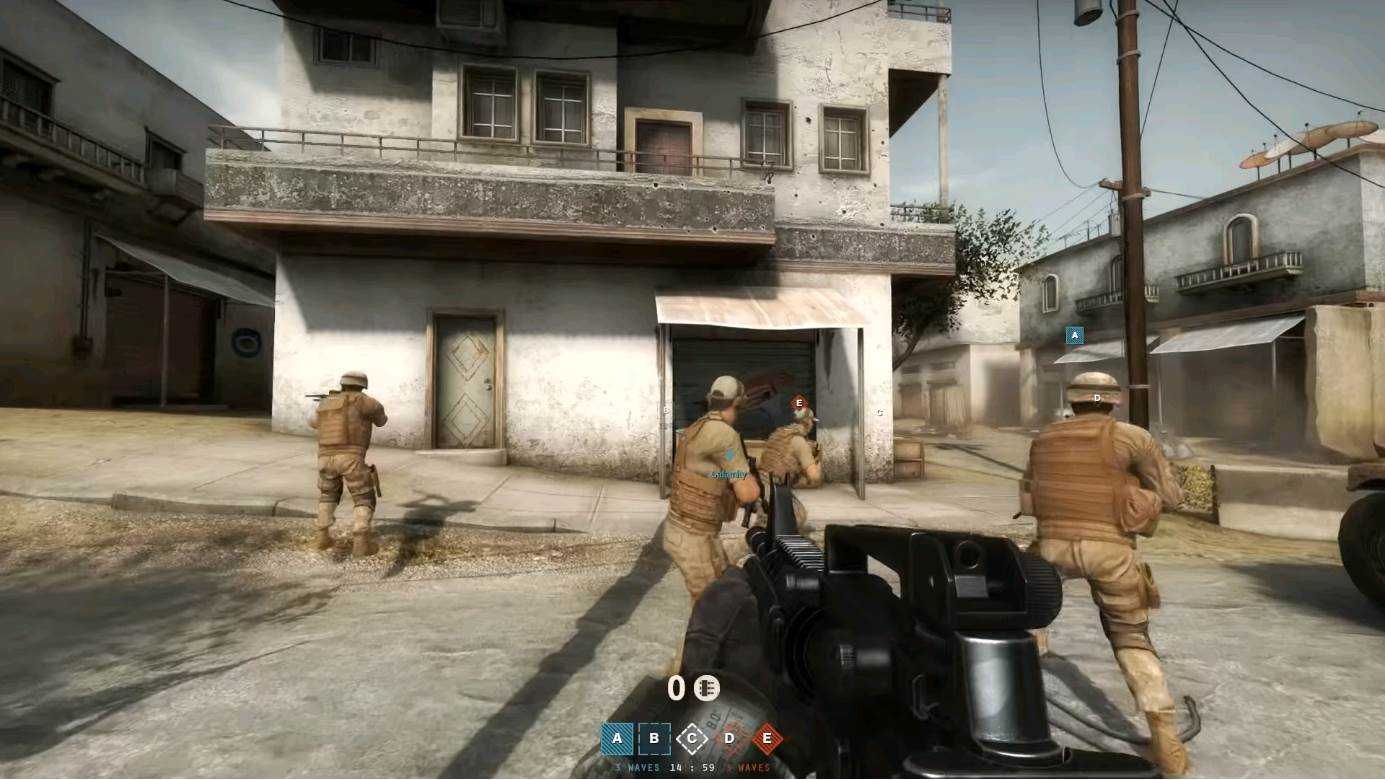 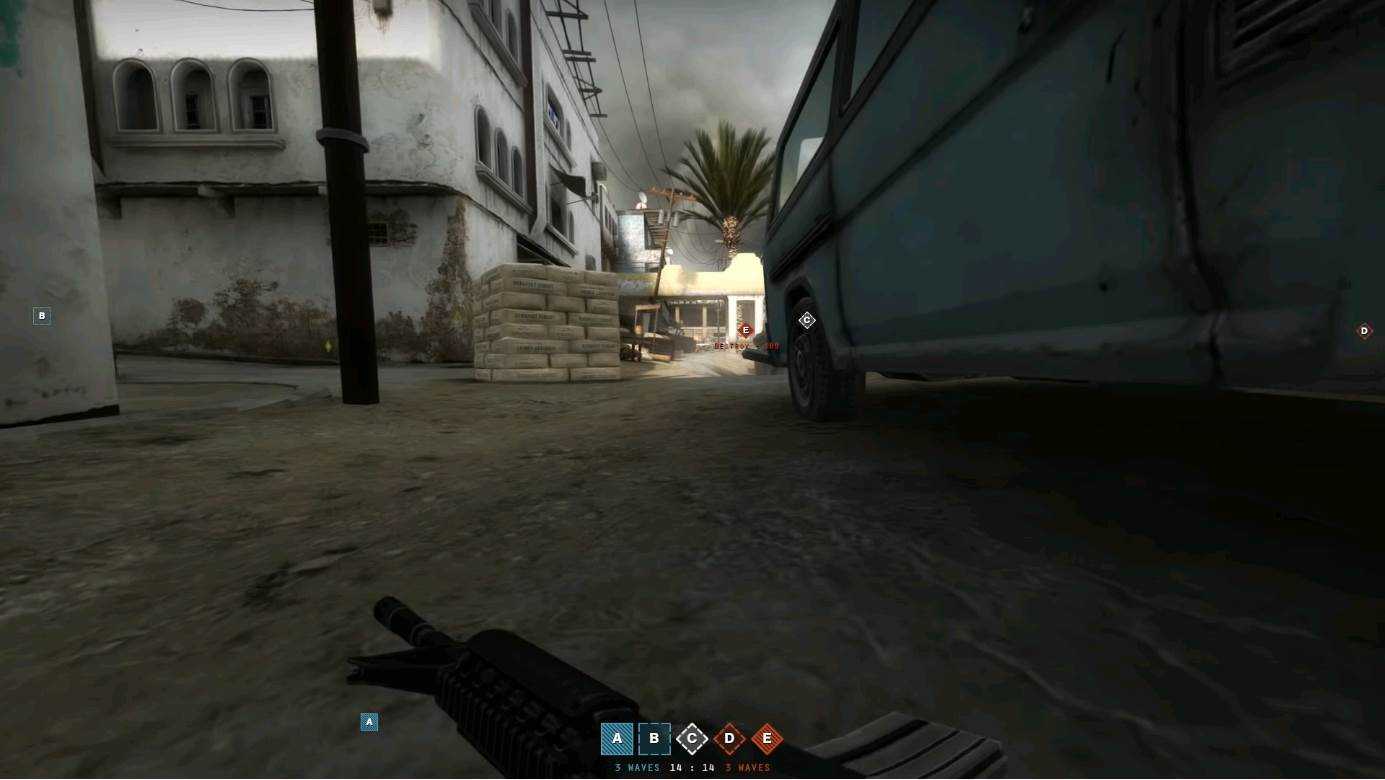 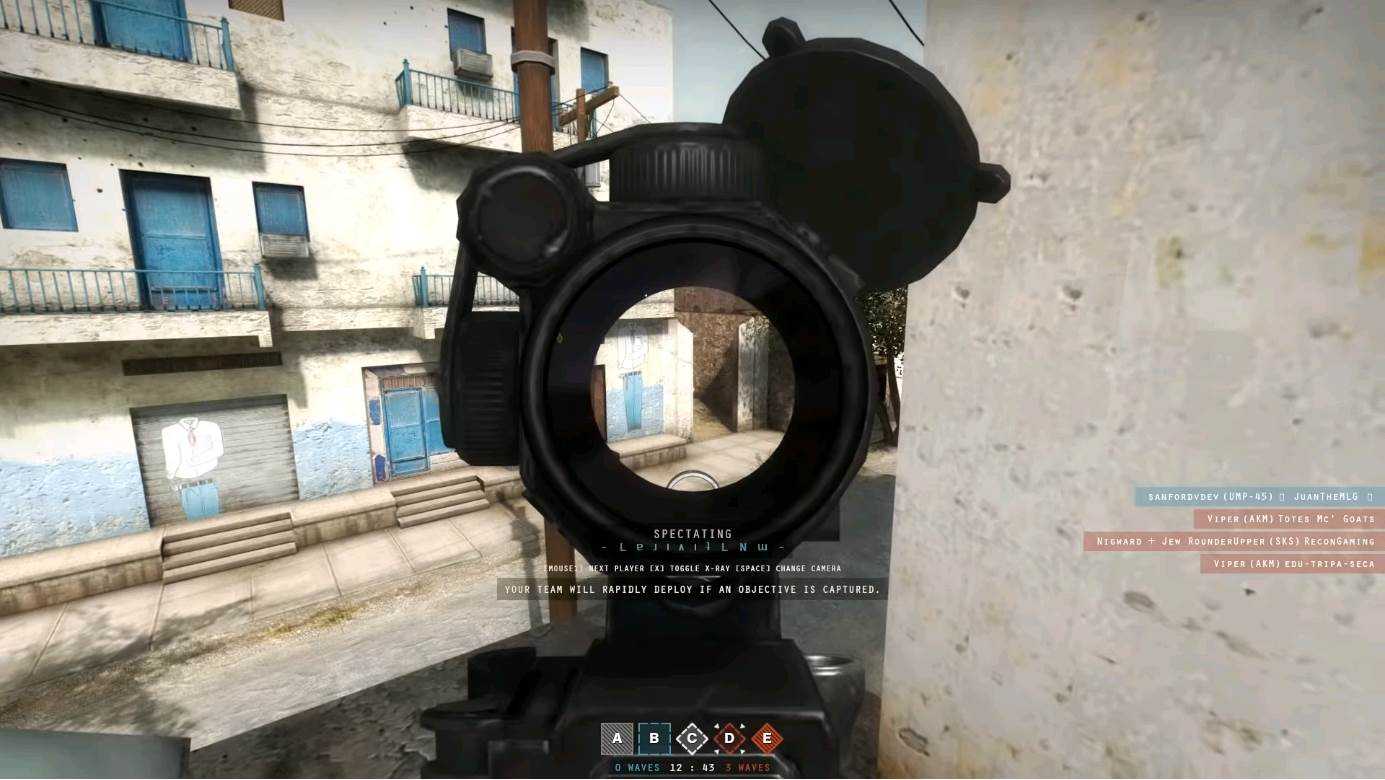 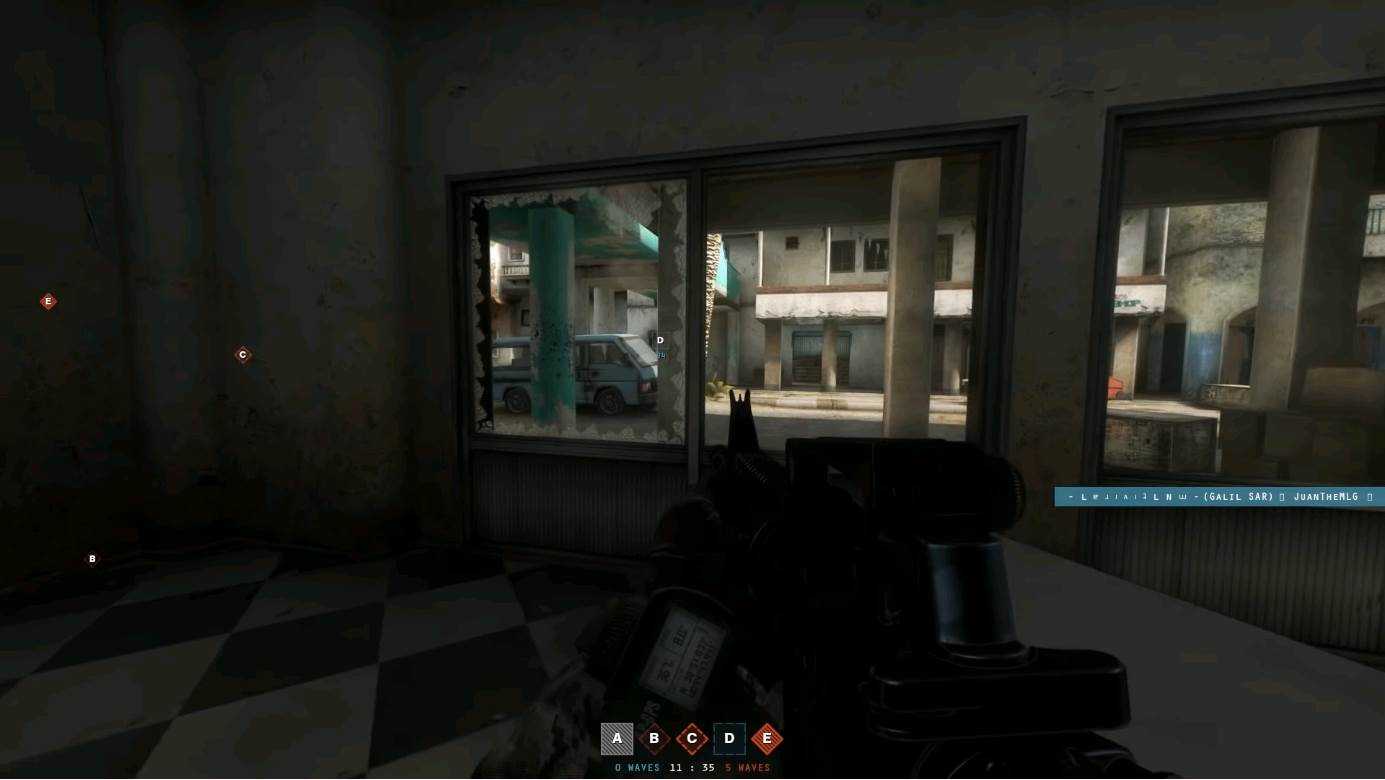 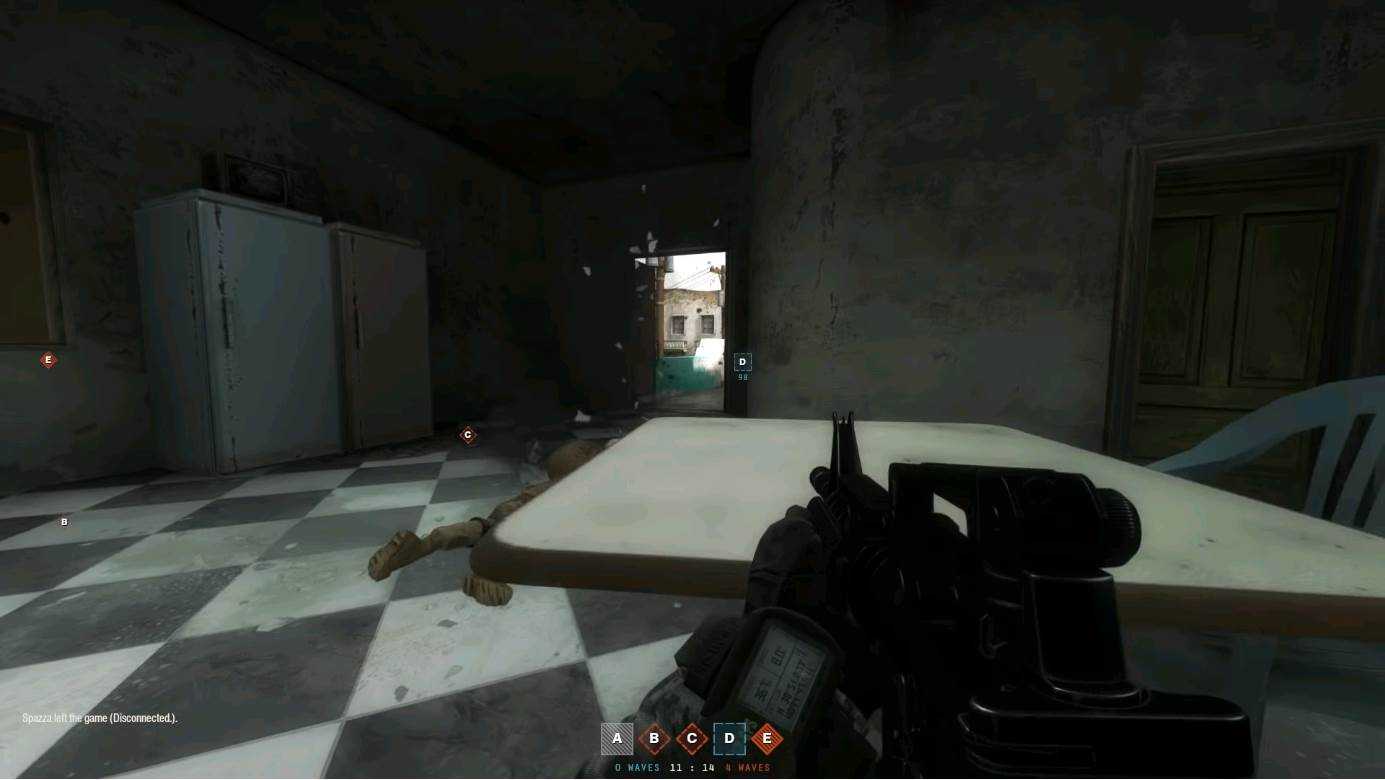 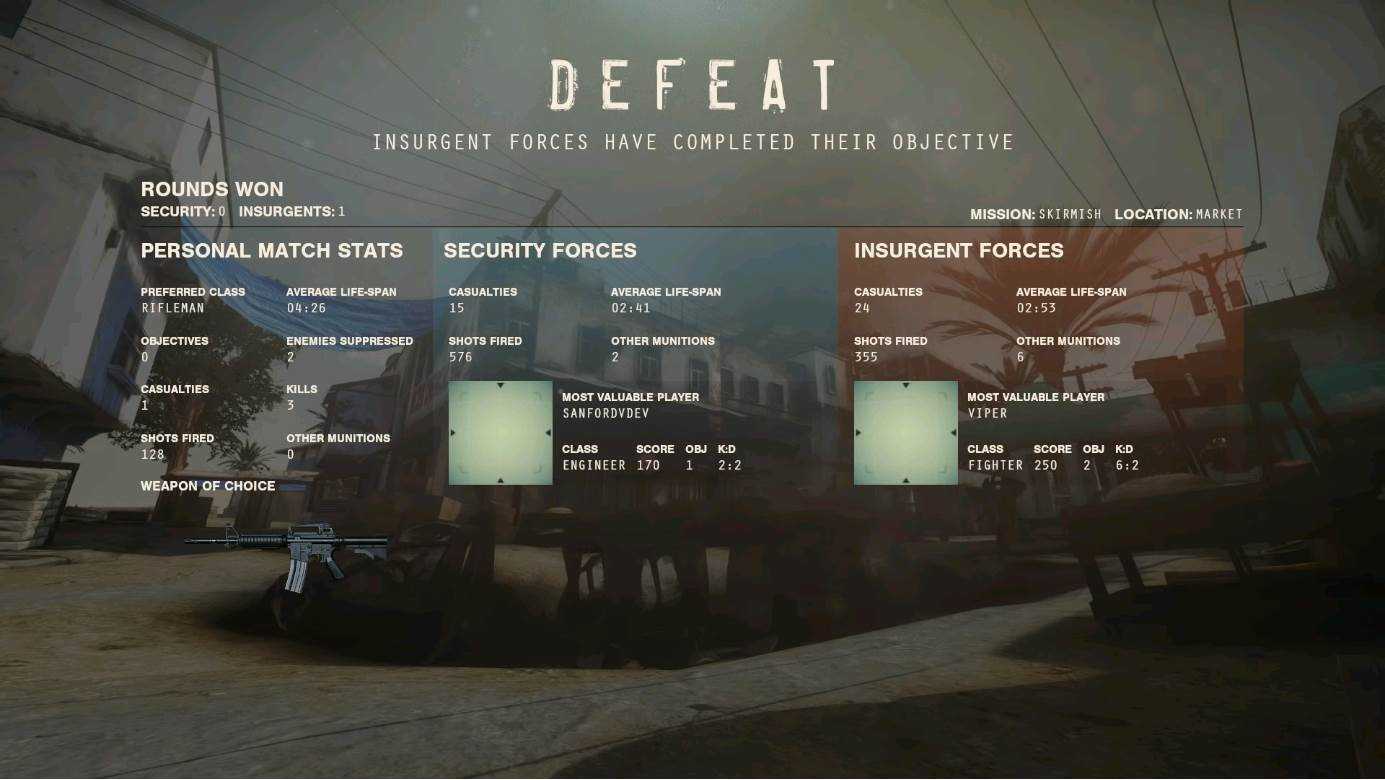 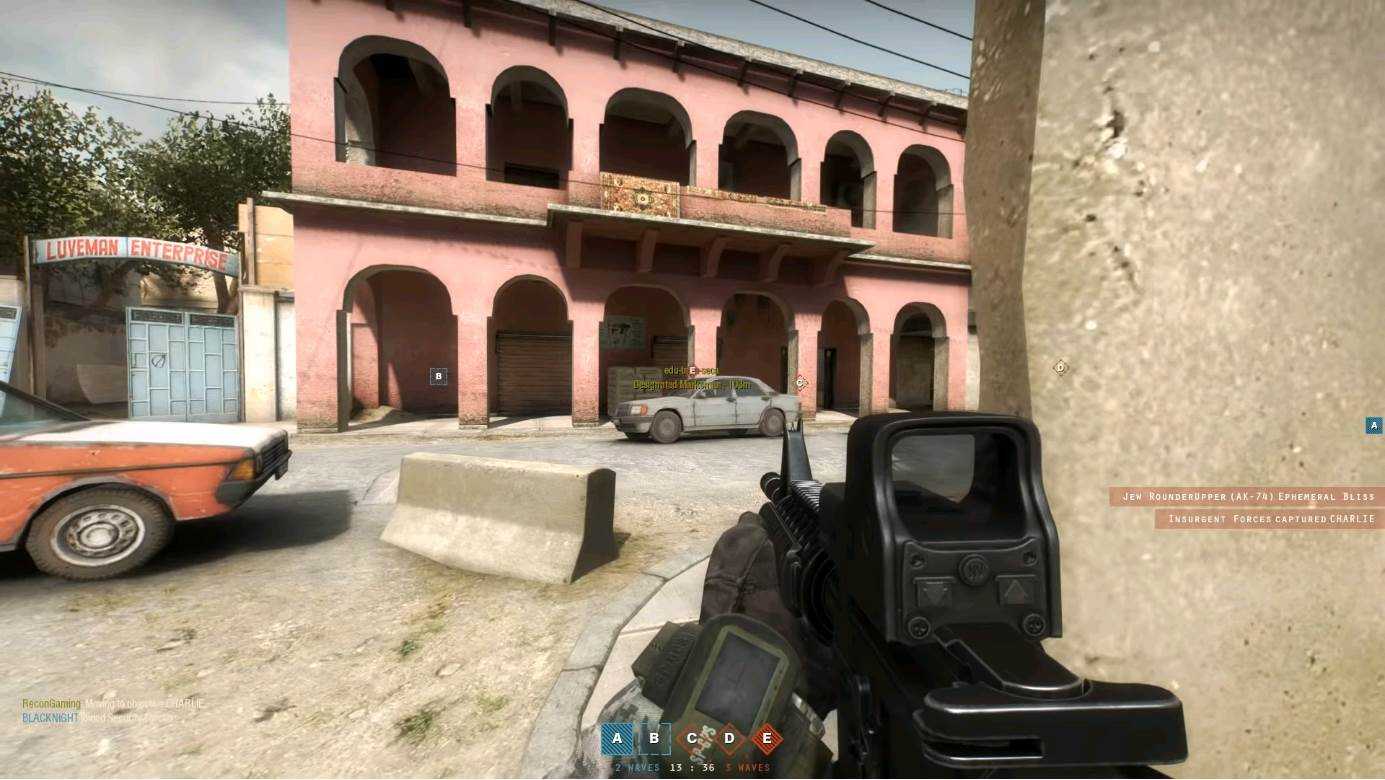 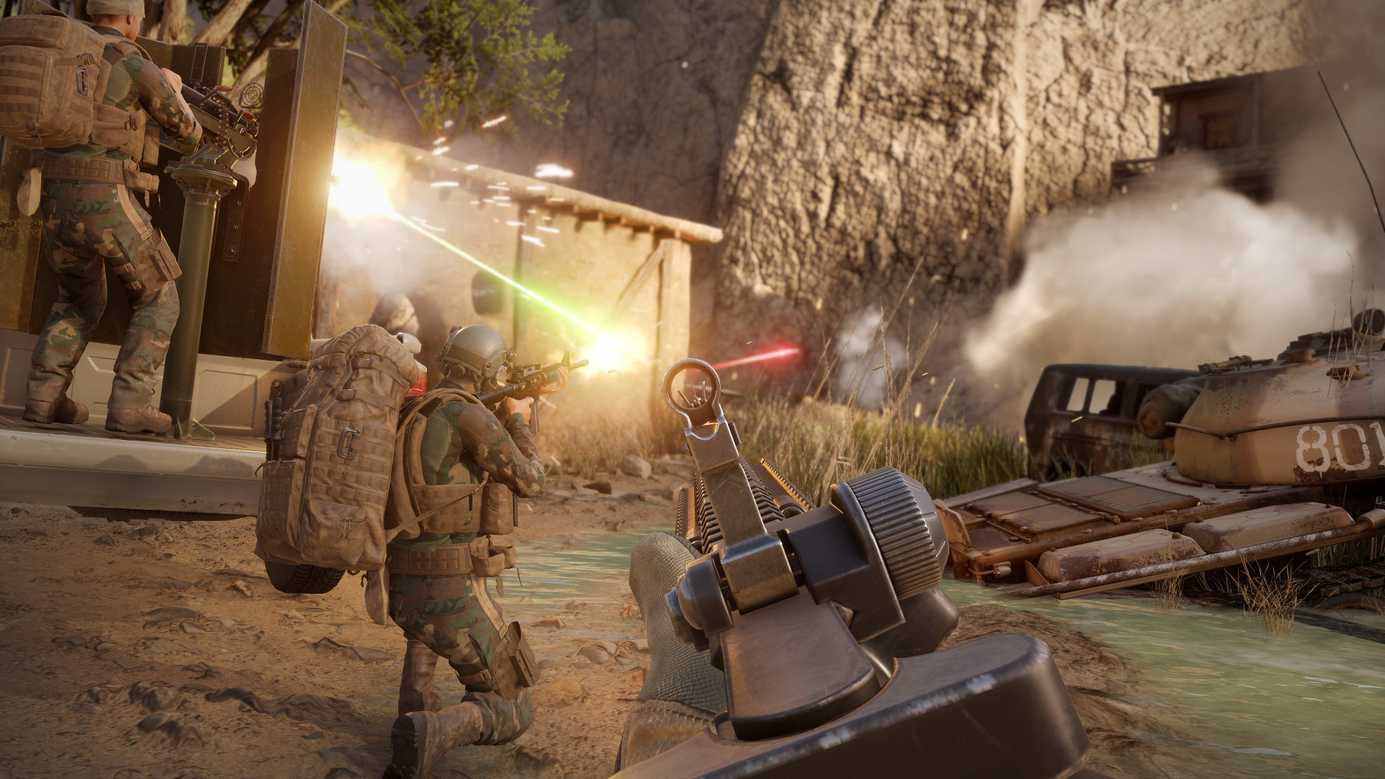 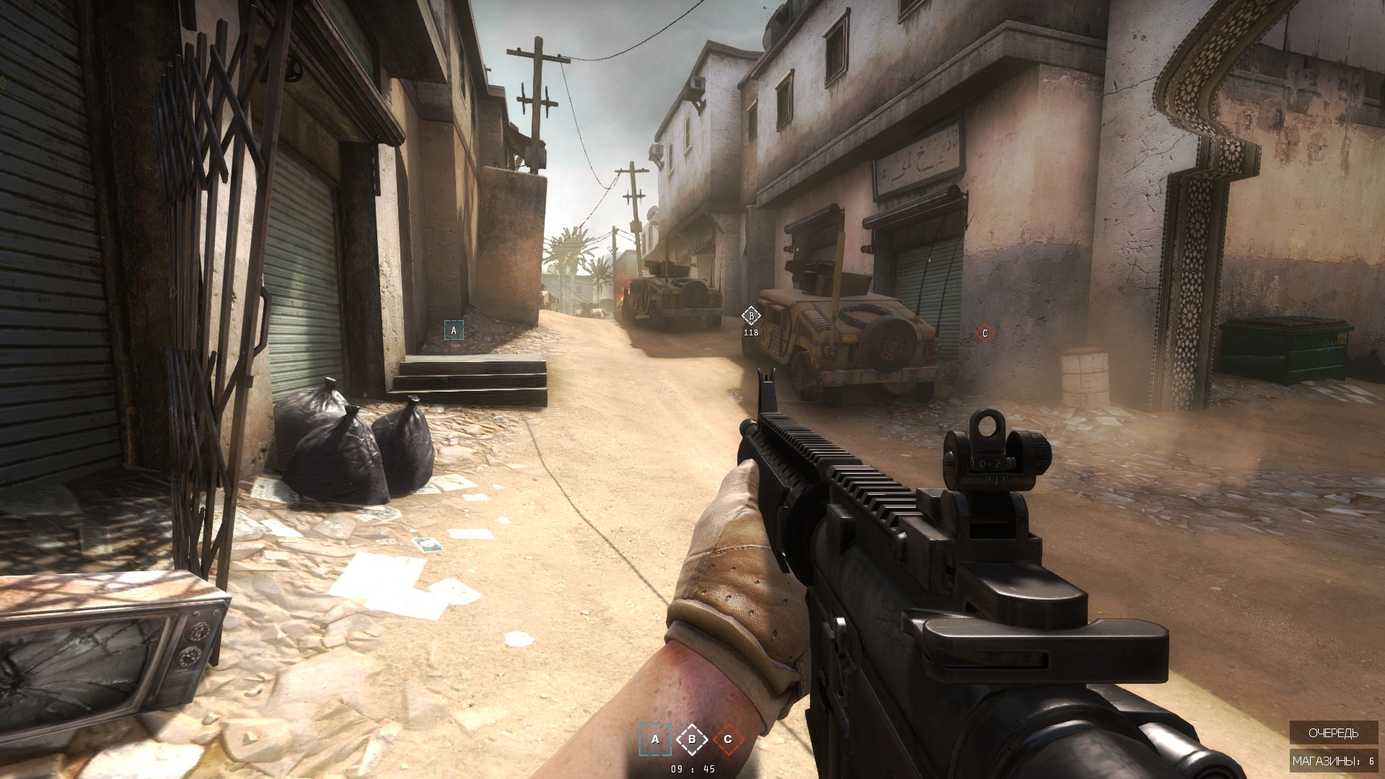 The brand new launch trailer introduces players to the Insurgency

Graphics: Video card must be 512 MB or more and should be a DirectX 9-compatible with support for Pixel Shader 3.0

Insurgency review and gameplay of the game

Take to the streets for intense melee combat, where the team's survival depends on protecting critical strongholds and destroying enemy supplies in this multiplayer and collaborative experience based on the Source engine. The game, continuing the award-winning Source mod, Insurgency, is highly competitive and unforgivably deadly, providing a balance between one-life gameplay and long-lasting action.