Dominate outer space by building the strongest and most advanced battleship or explore the universe completing scripted missions along the way!

Split Polygon developer studio took on a mission to create an immersive space sim and spaceship building simulator at the same time with their game named Interstellar Rift. Upon closer look, it shows that ship designing mechanics are thought through. You can construct your vessel from scratch using an in-game editor or look for ready-made ships made by other gamers in Steam Workshop. The editor doesn't limit you in terms of ship types. You can build harvesters, explorers, or full-blown battleships deck to deck. Just keep in mind that you'll have to pilot it afterward. Game mechanics allow and welcome crew approach in piloting ships. You can be the captain of yours and recruit your friends or other players to help you along. Otherwise, you can be hired on respective positions in someone else's carrier. Apart from shipbuilding, there are a lot of things to do gameplay-wise. You need to collect resources and fight back Skrill (unfriendly alien race) that comes from rifts, pirates, and other players who are wandering around in search of easy targets. Resource collection can be delegated to drones while you are busy completing scripted missions (cargo delivers, Skrill warfare, etc.). Your actions depend on your play style. You can easily dominate the galaxy eliminating not only the main antagonist but ambushing others by boarding ships and engaging in close-quarters combats from a first-person perspective. The earned swag can be traded with the two biggest factions. Given reward can be spent on advancements for your ship and self-defense means. Interstellar Rift has the in-game microtransactions to purchase cosmetics but these aren't obligatory. 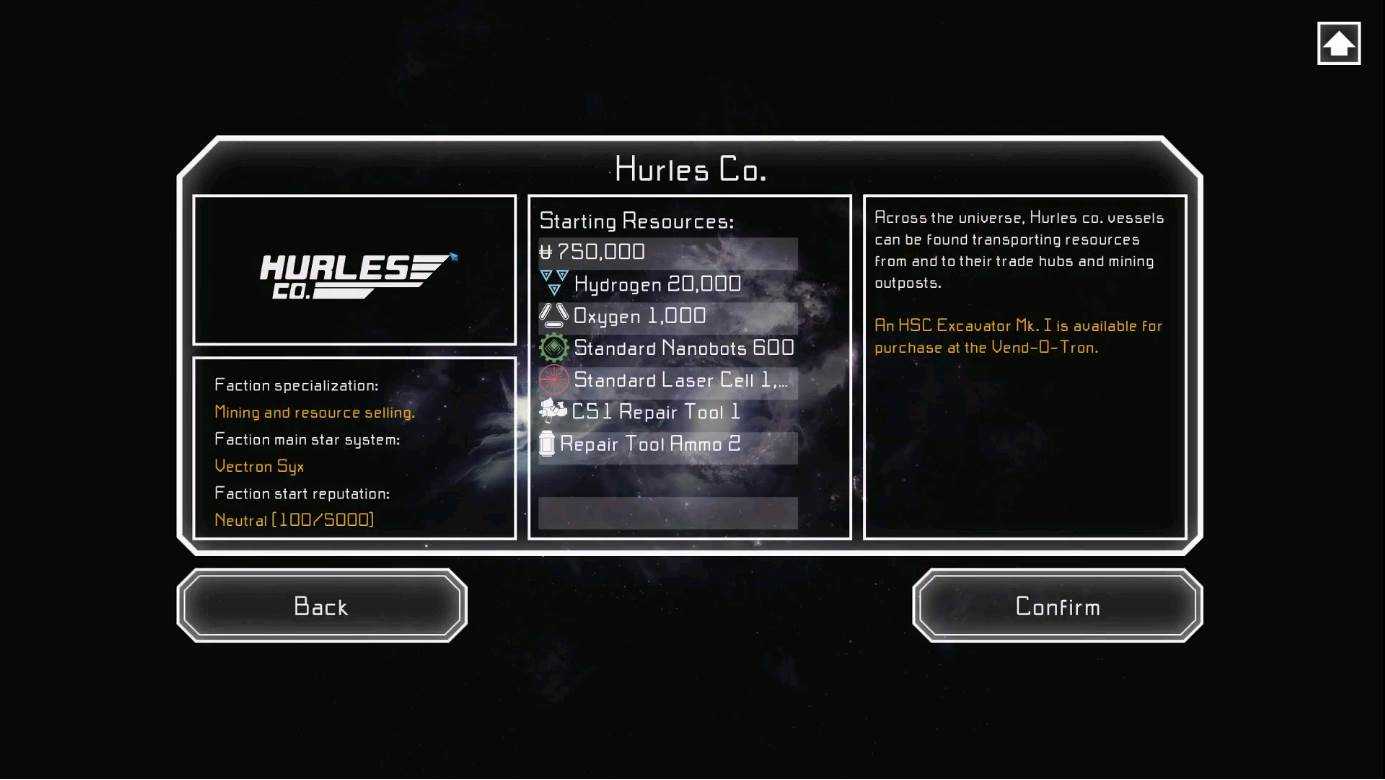 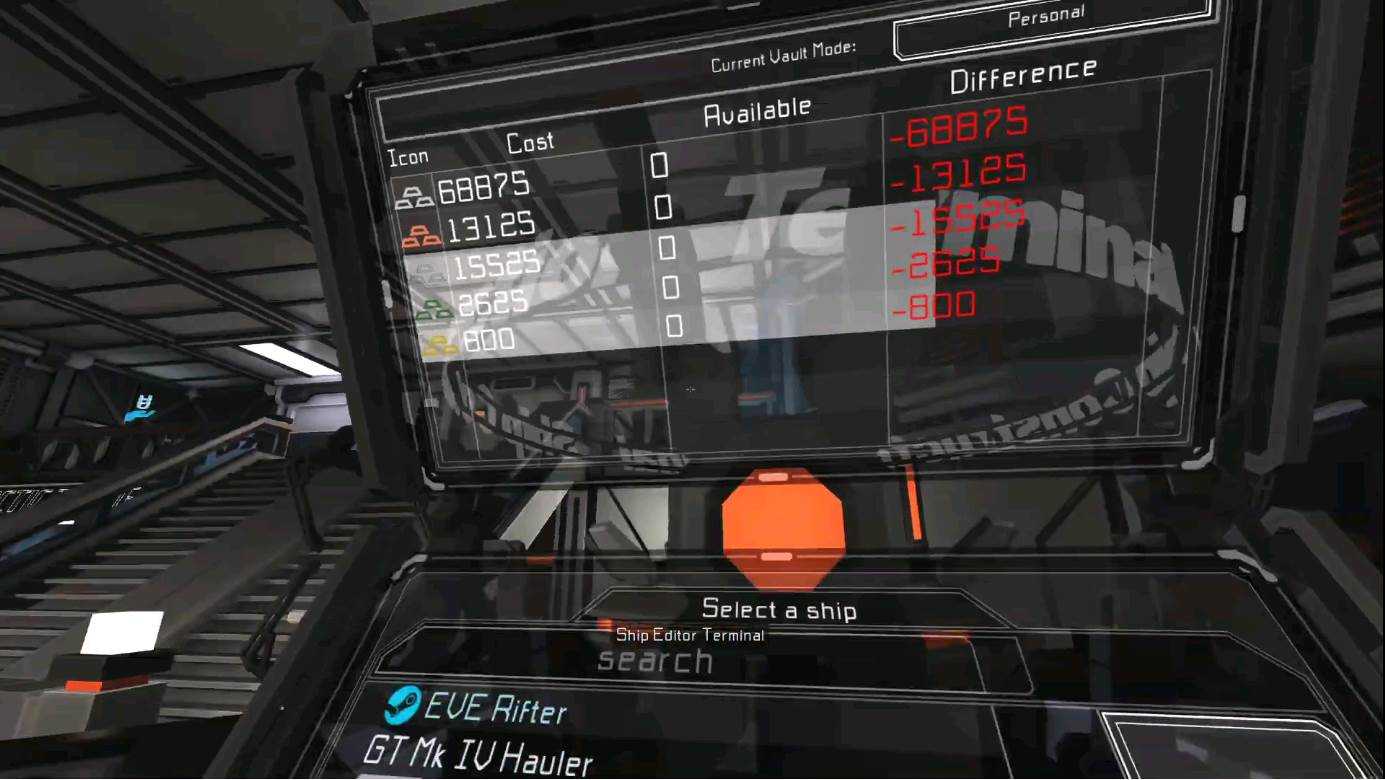 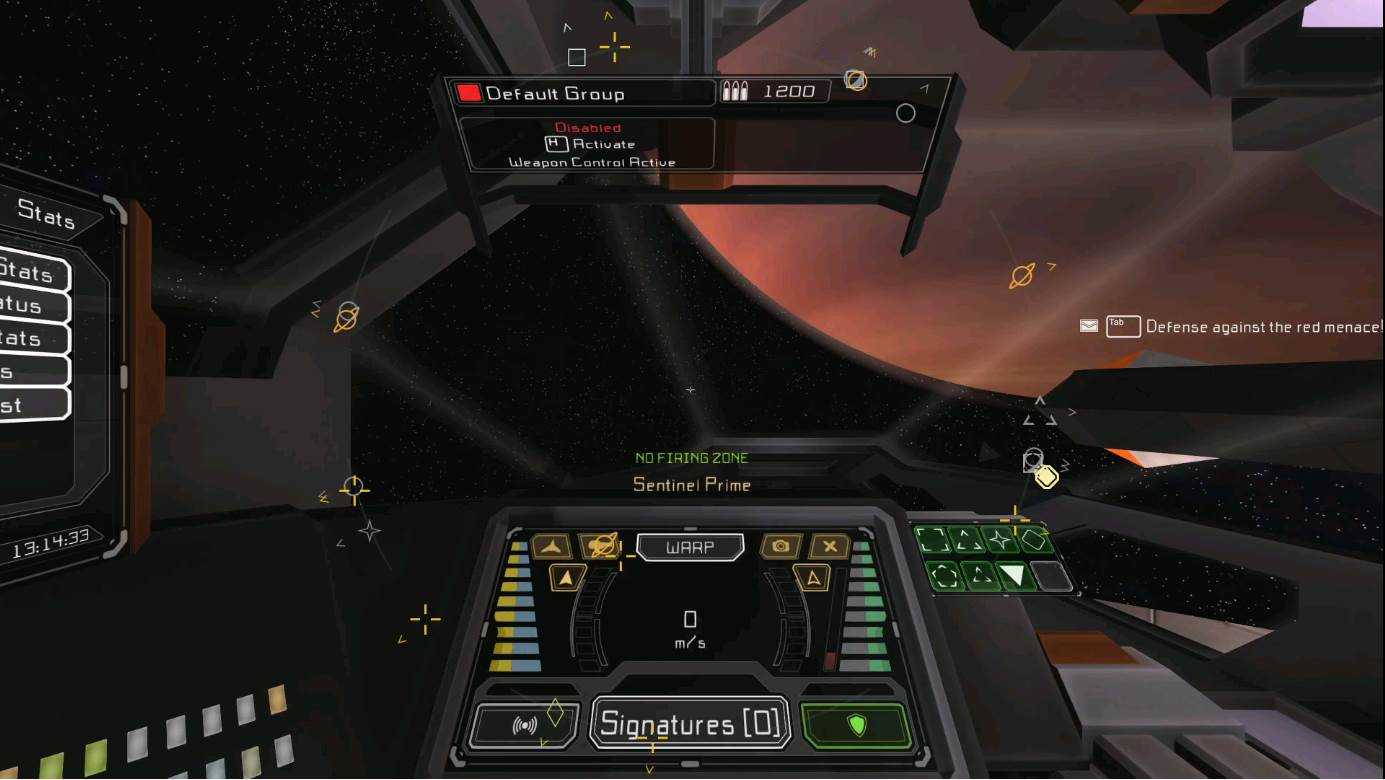 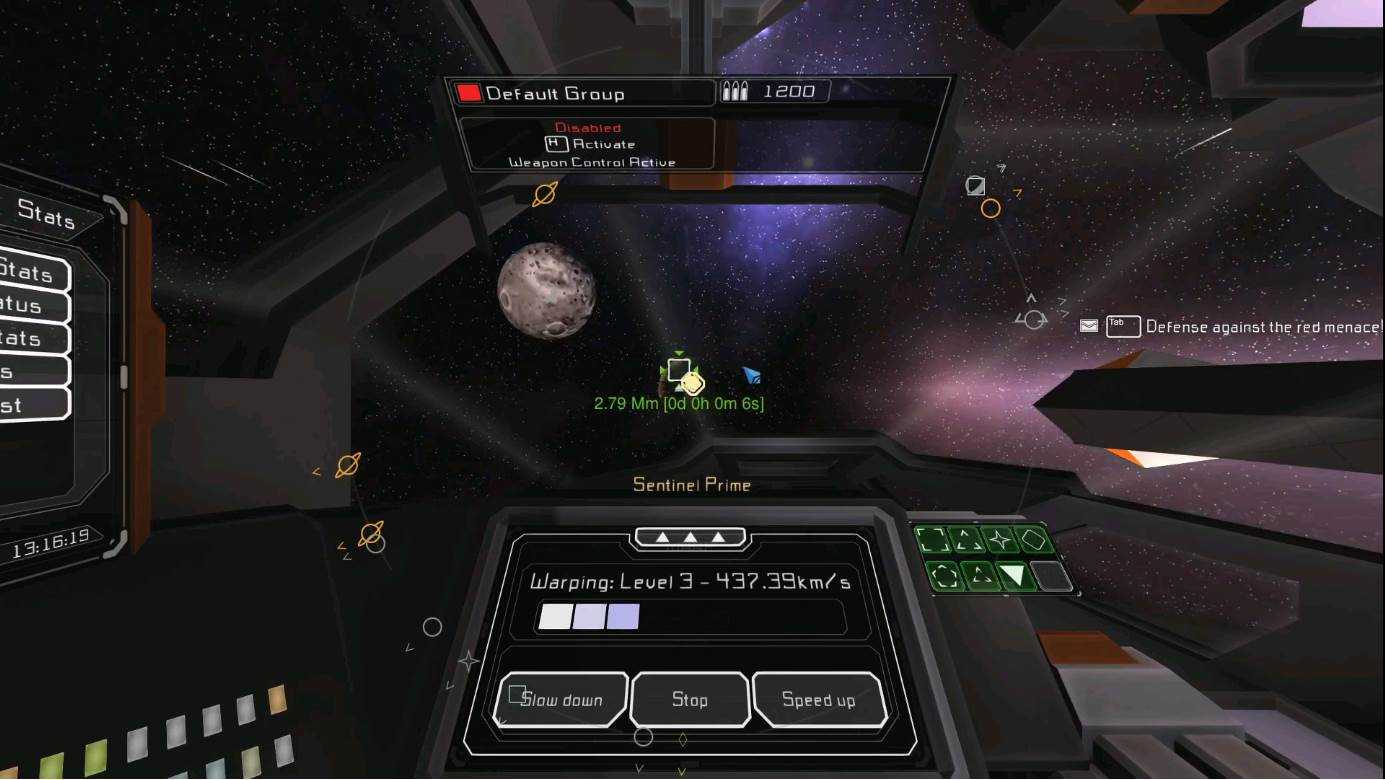 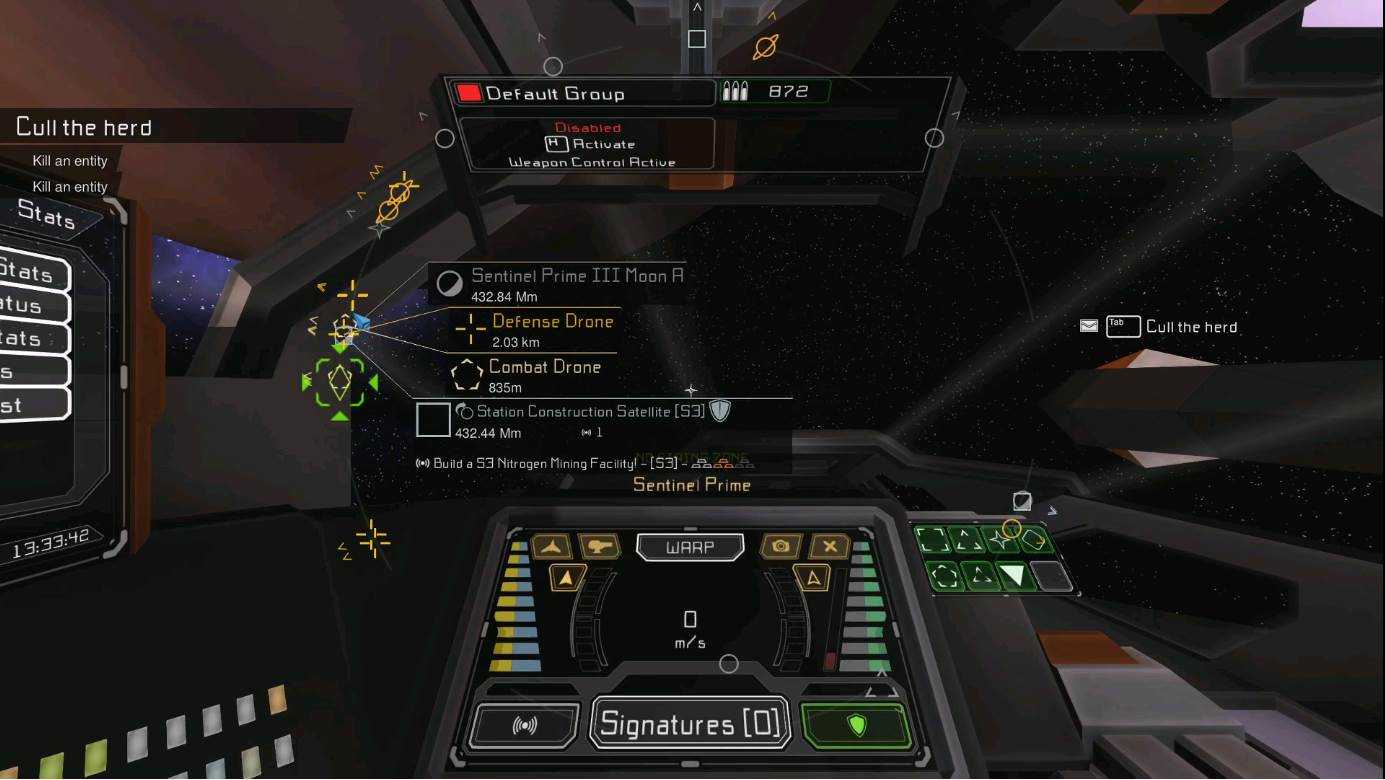 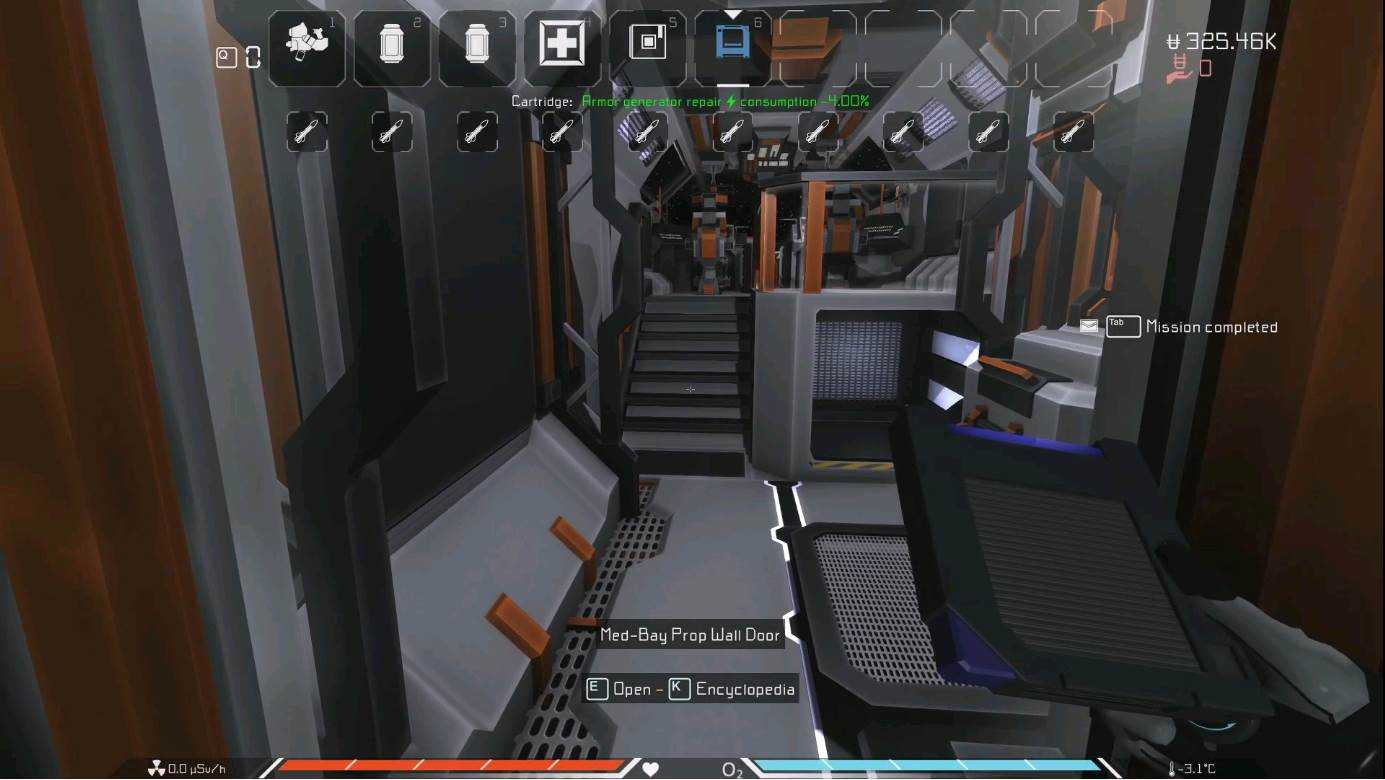 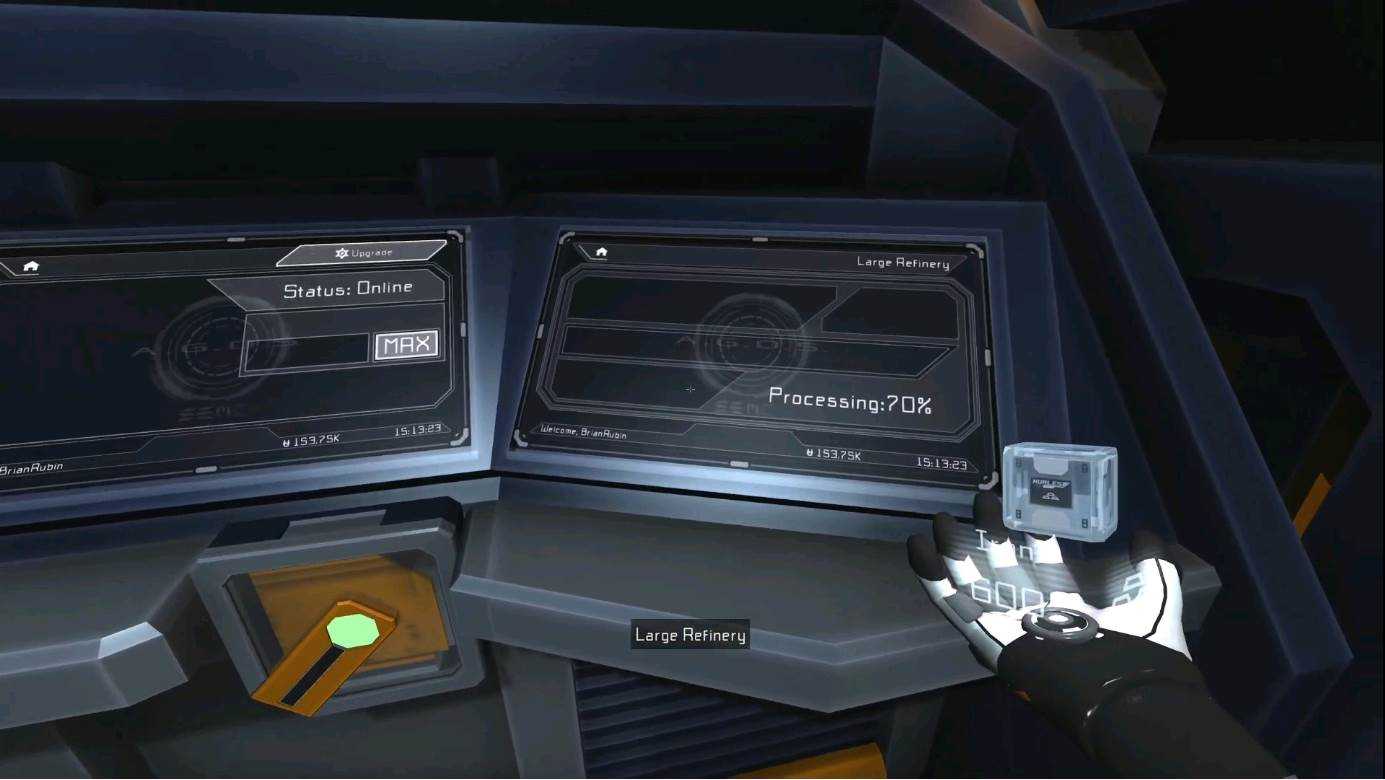 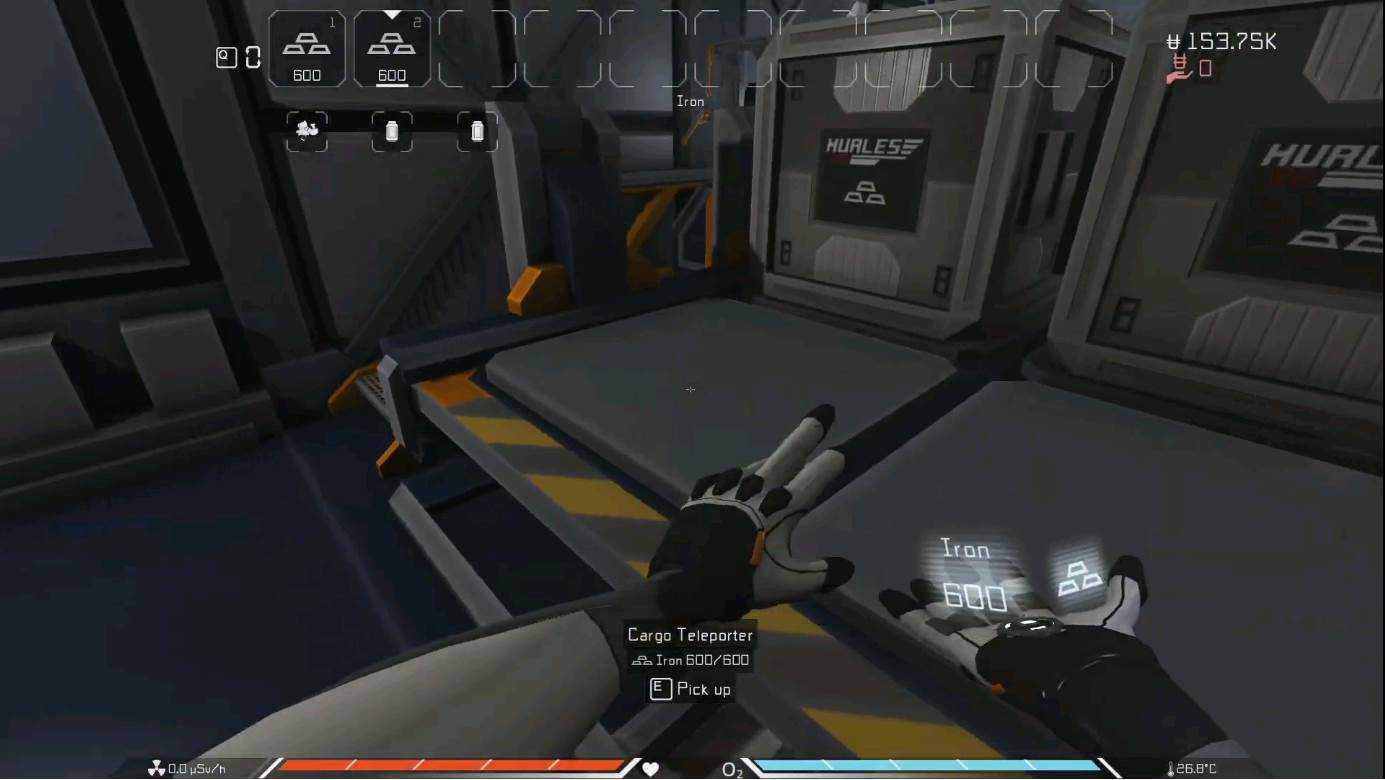 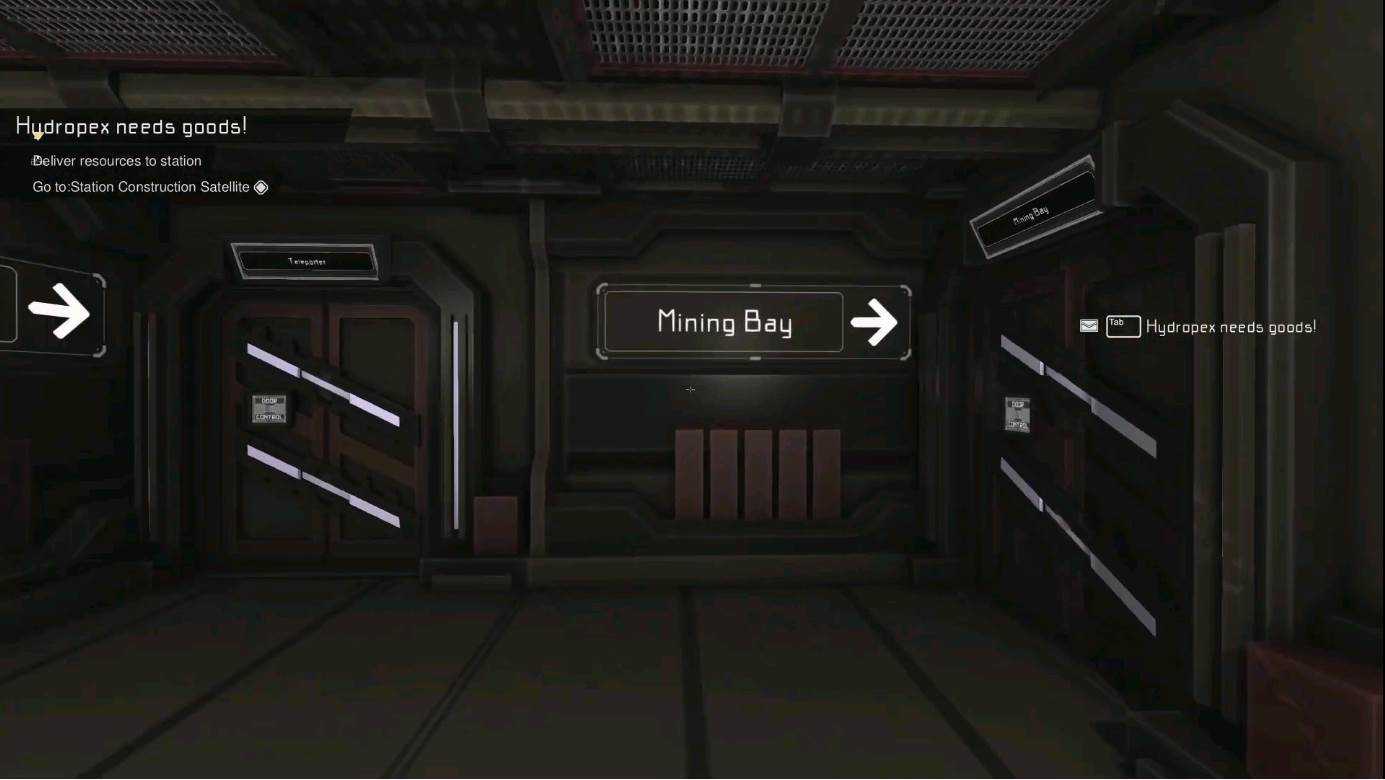 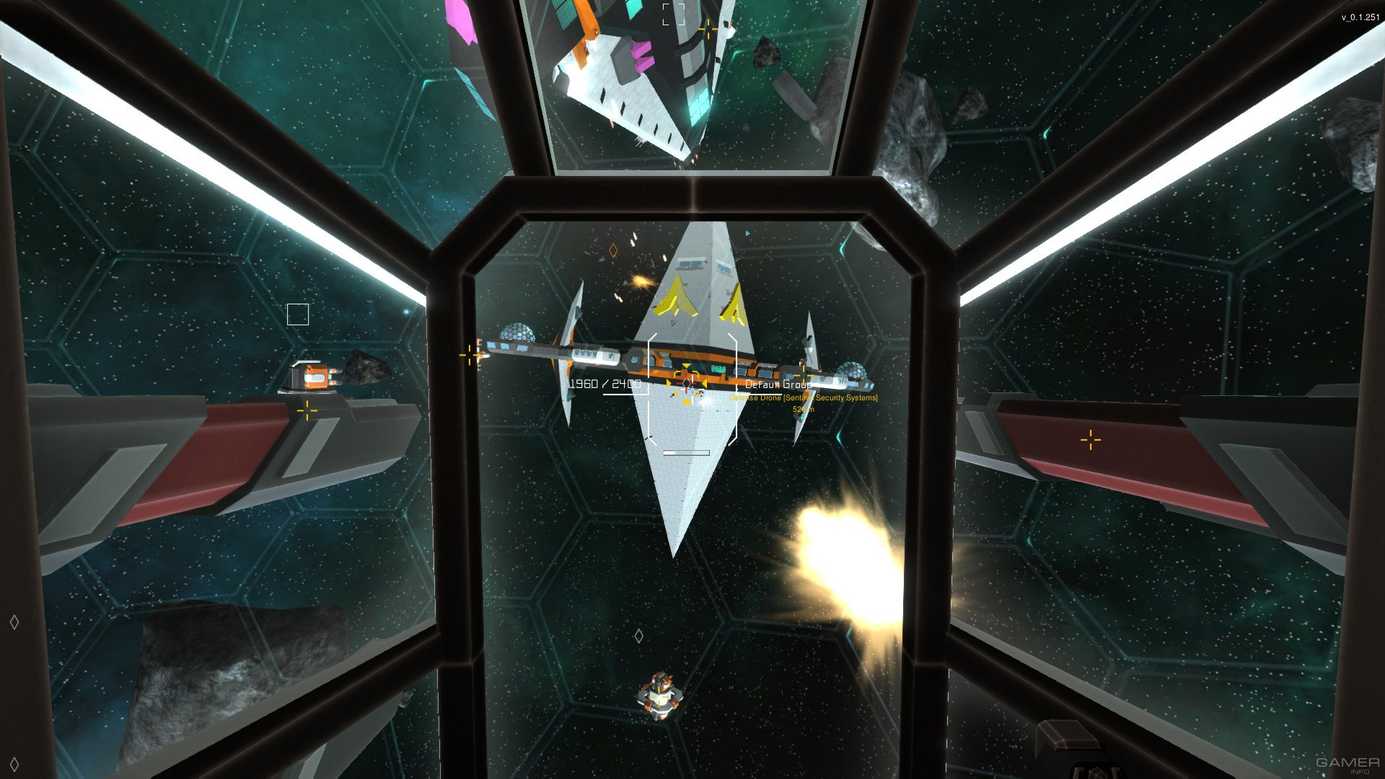 Interstellar Rift review and gameplay of the game

Interstellar Rift is an open-world starship simulator with an emphasis on ship construction and multiplayer interaction. Players need to survive in a hostile galaxy with their own specially designed and built starship.