Survive in the paradise of Eden-Nadir clearing your away off the hordes of infected.

About Jaws of Extinction Game

When mixing role-playing games with survival adventure you can at least expect something interesting. This is the case for Jaws of Extinction. At the moment, the game is still in its developing phase, but what it looks like so far is promising. There is an open-world environment with sandbox game mechanics. You can choose the path of stealth killer, farmer, or thief. Whatever your choice will be, you'll encounter the infected population of a general game location named Eden-Nadir. These are regular people under the control of a fungal parasite. Sporadic melee or daring headshots aren't good ideas. The former is ineffective against a horde of monsters, the latter causes a huge spore blowout. There a variety of biomes in Eden-Nadir from swamps to dense forests. These are perfect for long explorations and collection of the resources. Be careful around water though. Zombies get extremely aggressive near it. Basic building and crafting mechanics are promised to be upgraded but its current state is enough for you to get the idea. JoE multiplayer is expected to be massive thanks to the special events and other treats for players all around the world. 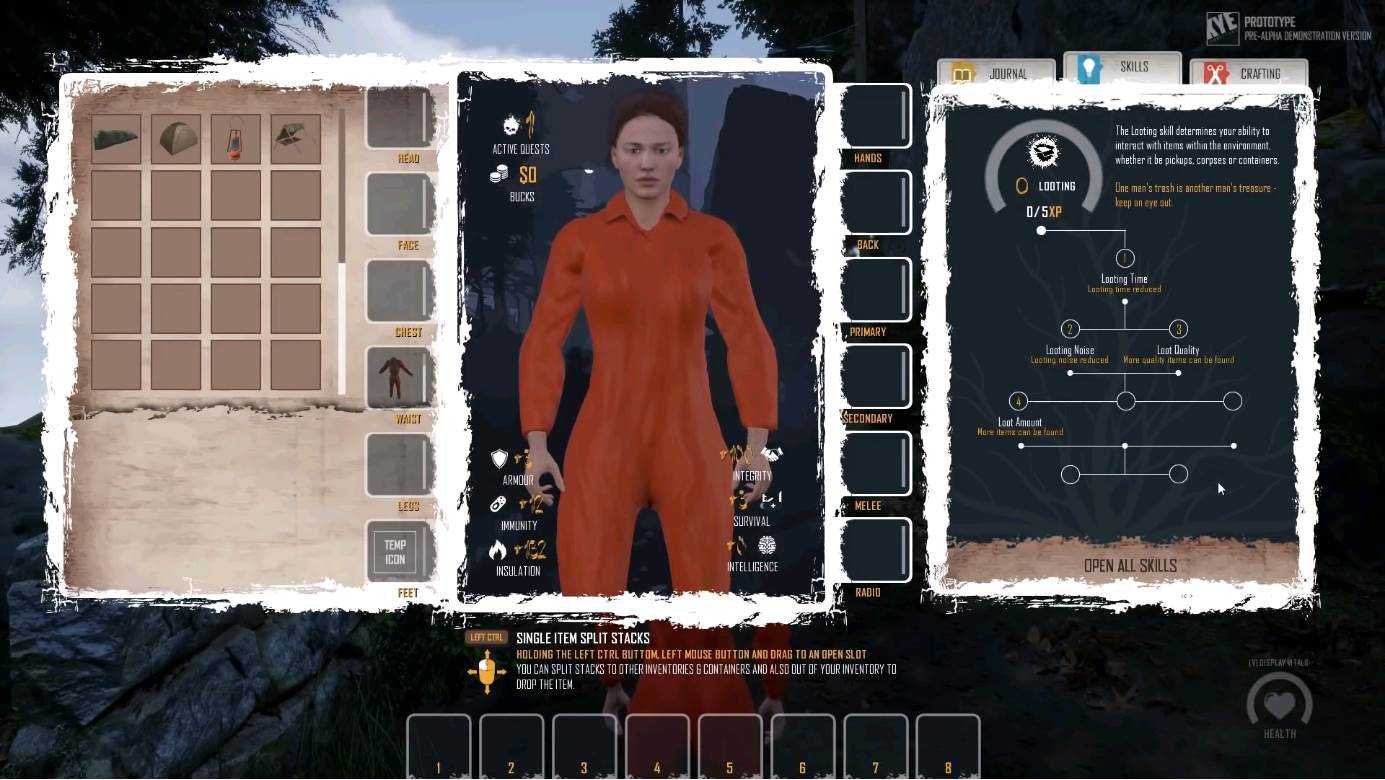 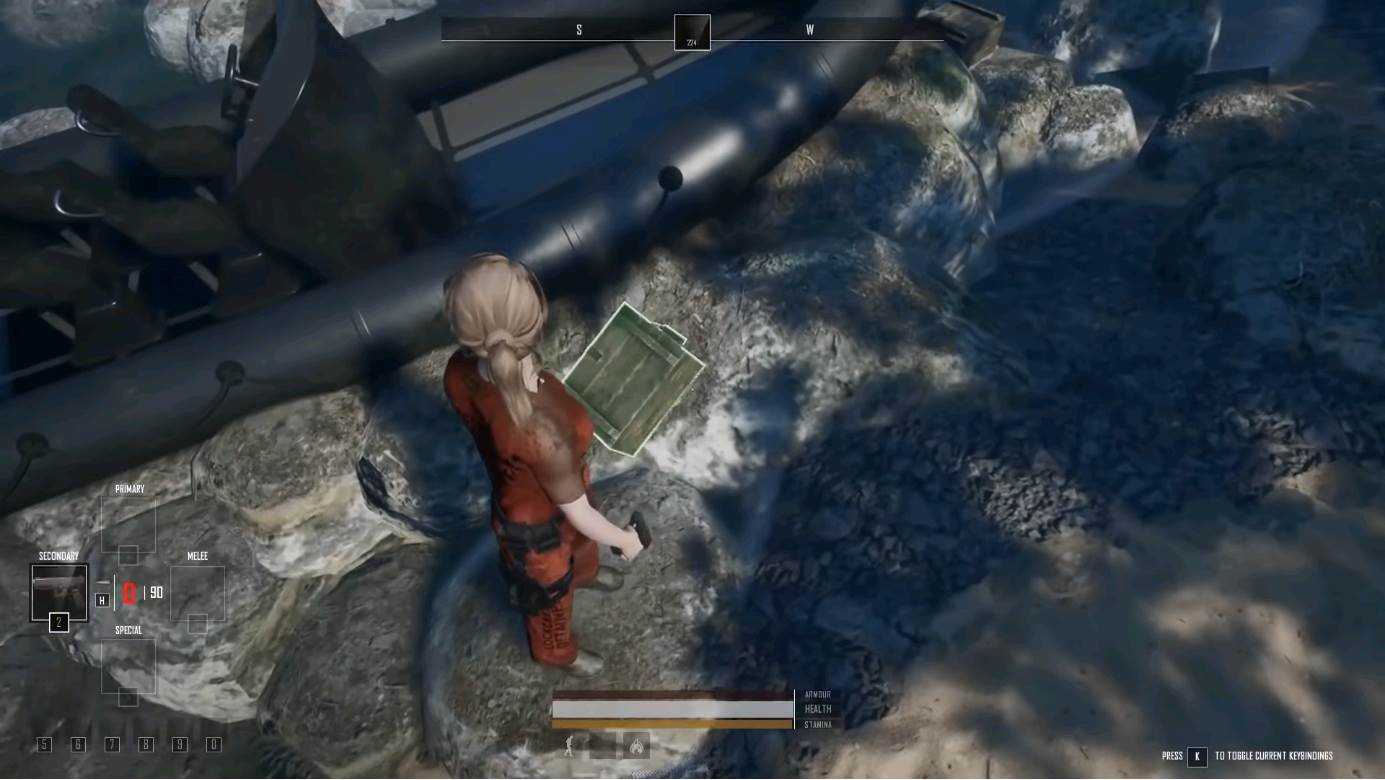 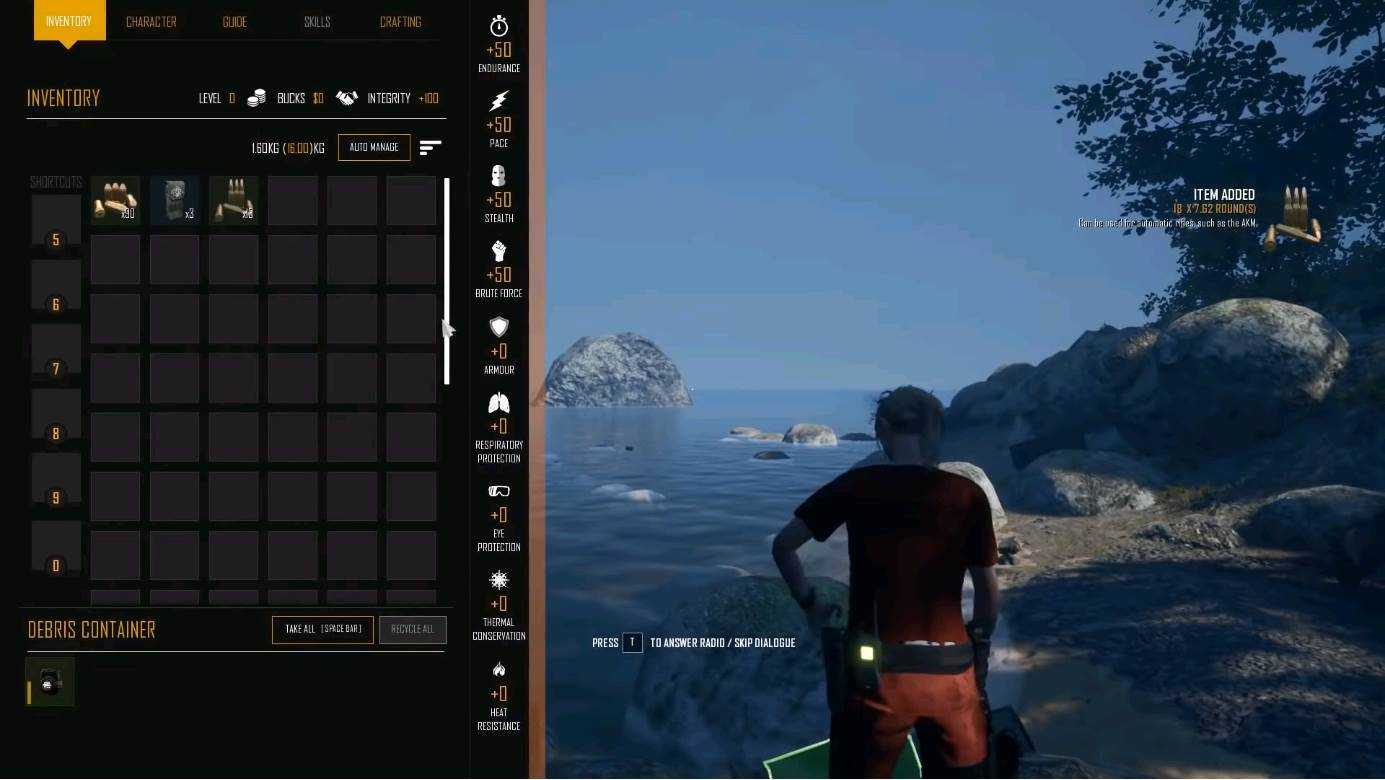 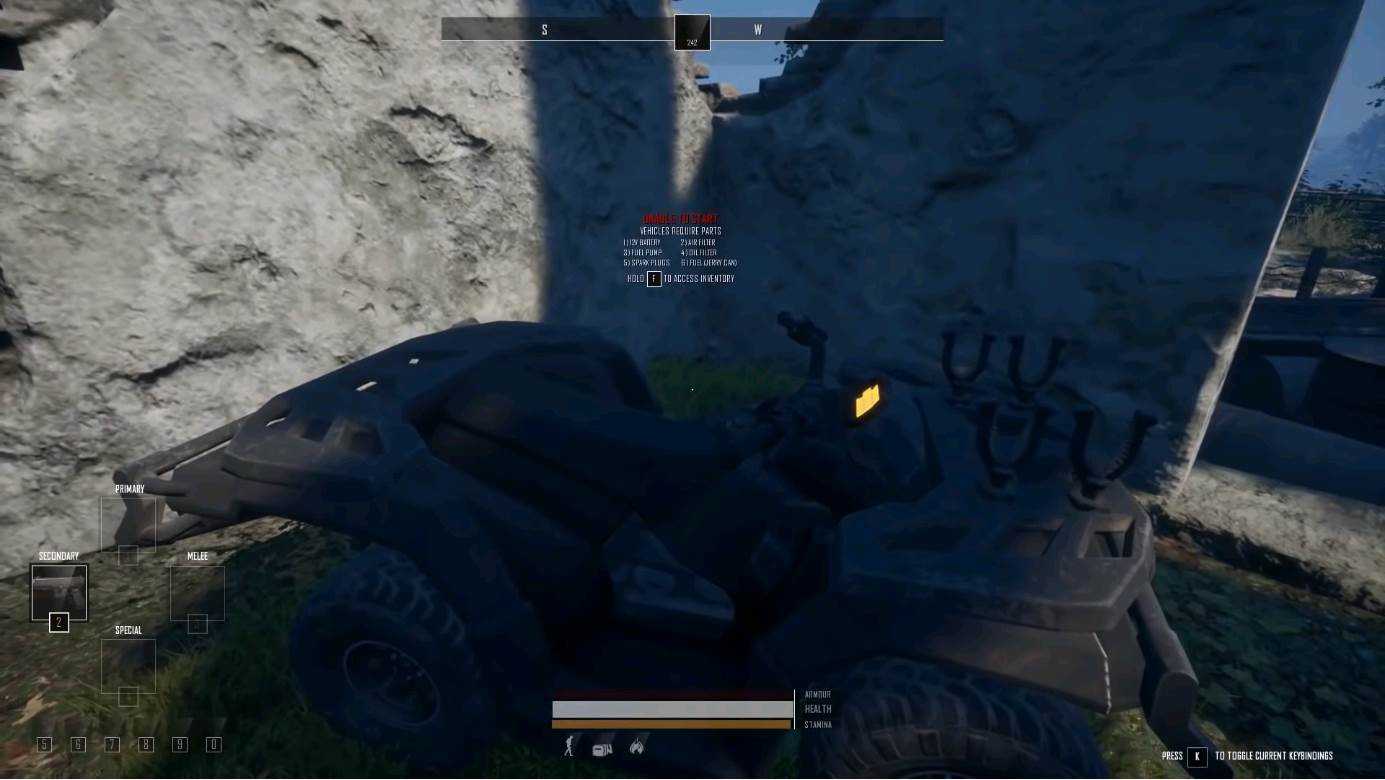 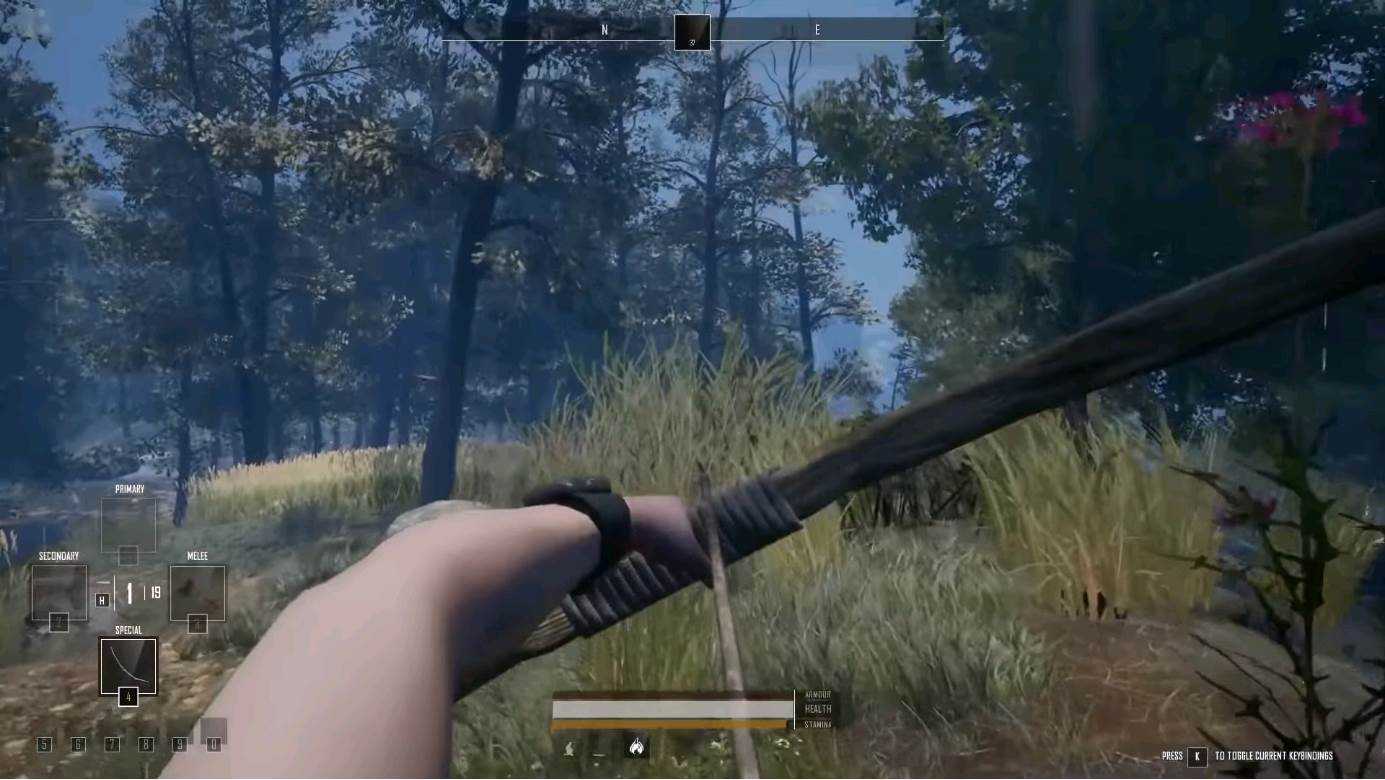 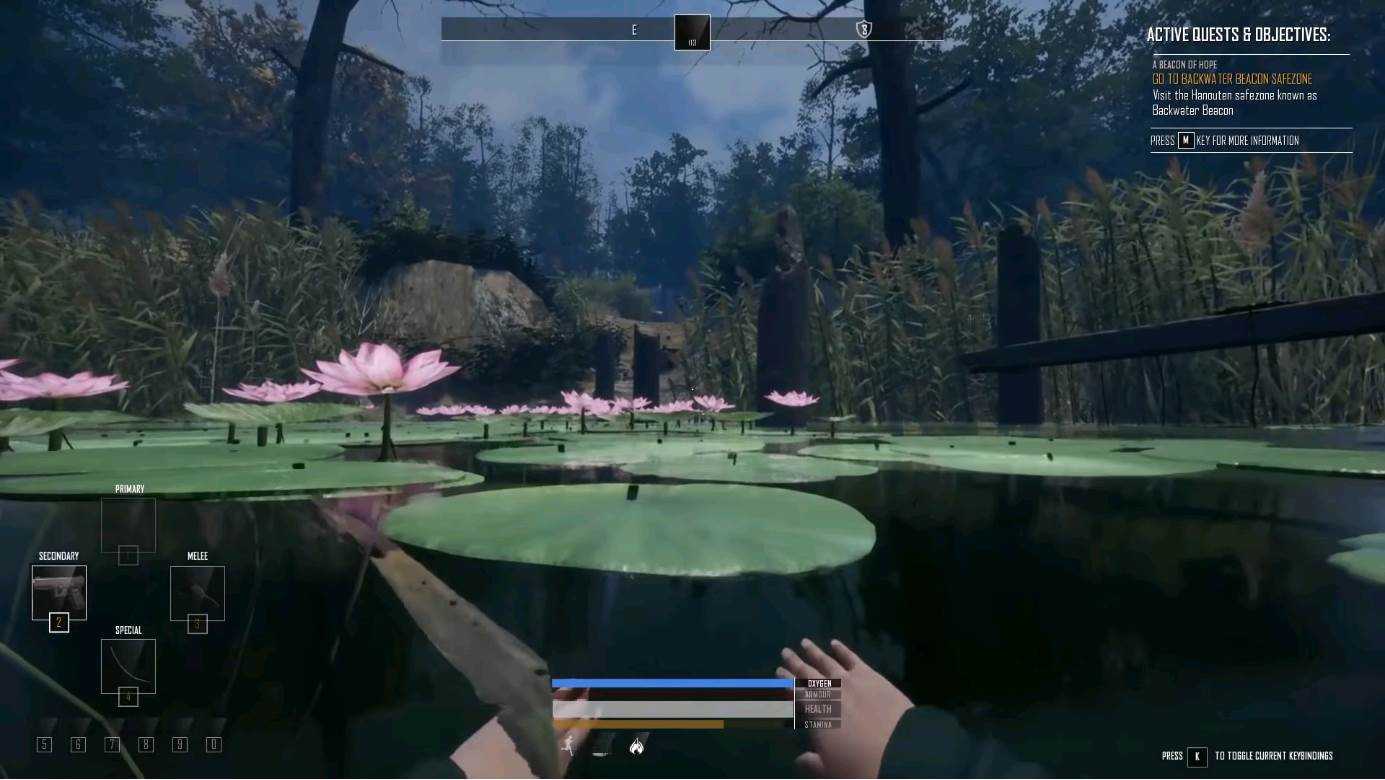 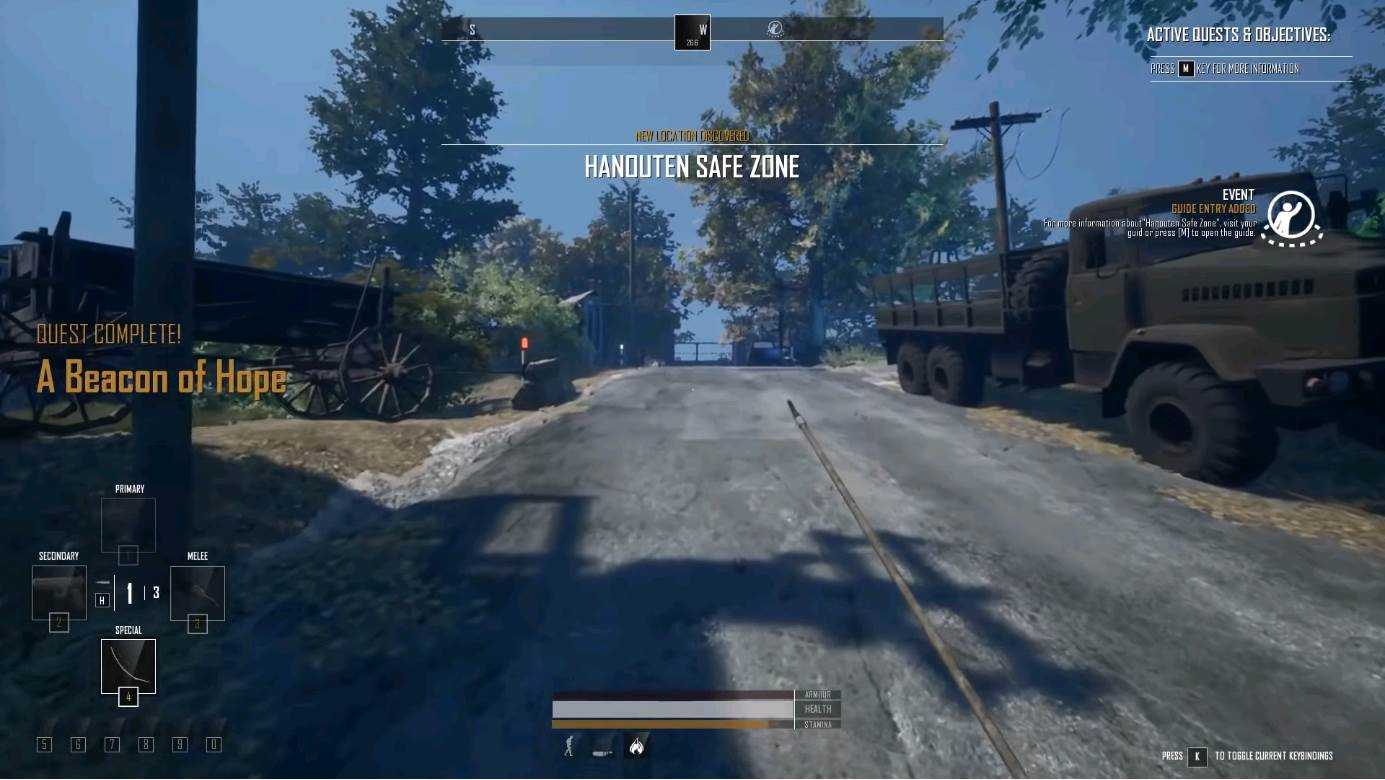 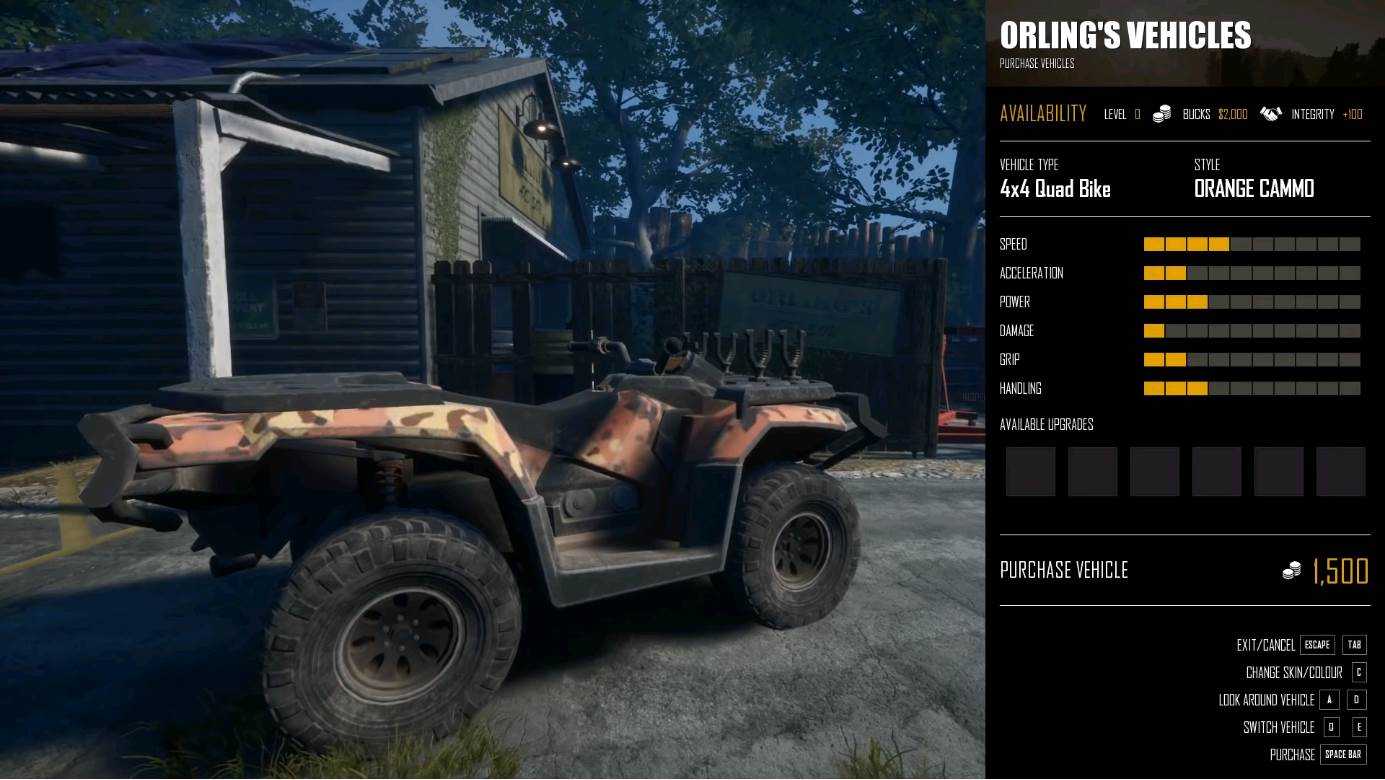 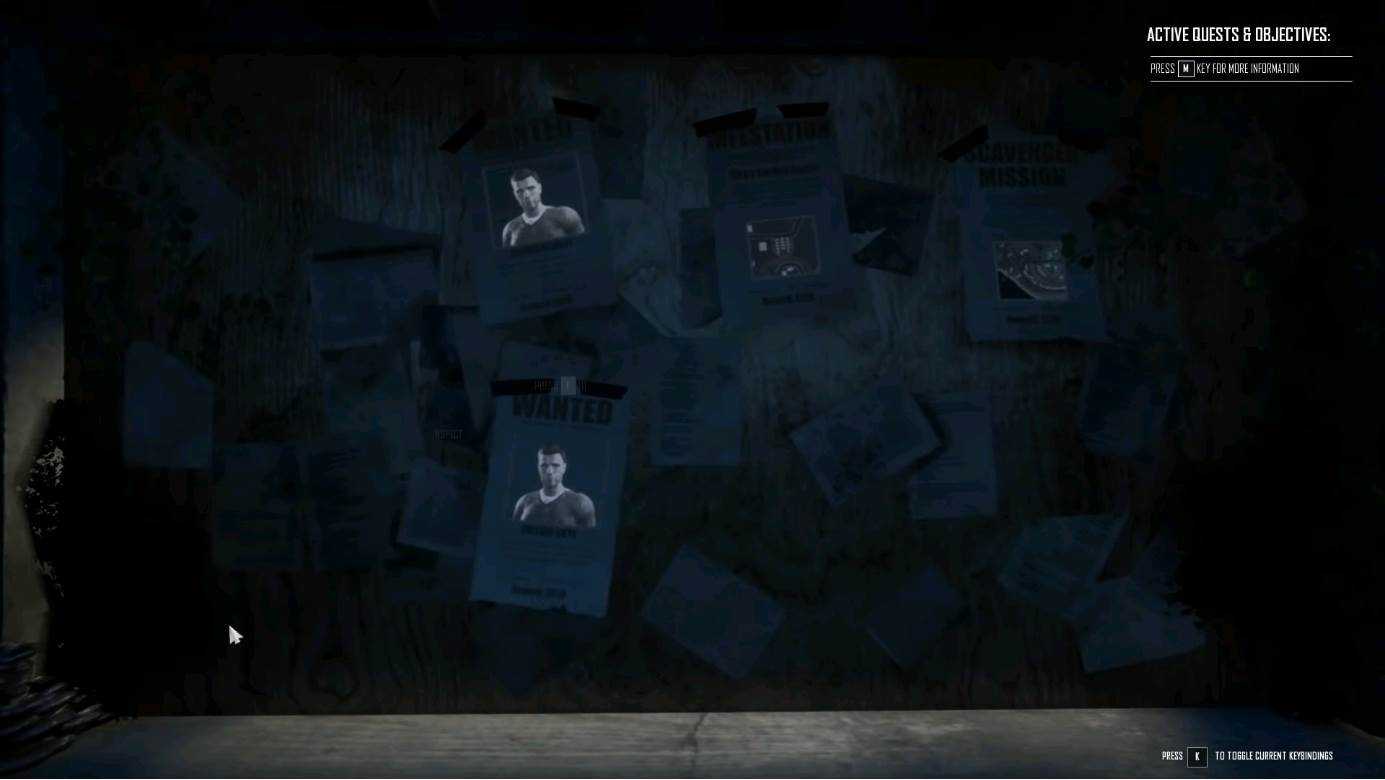 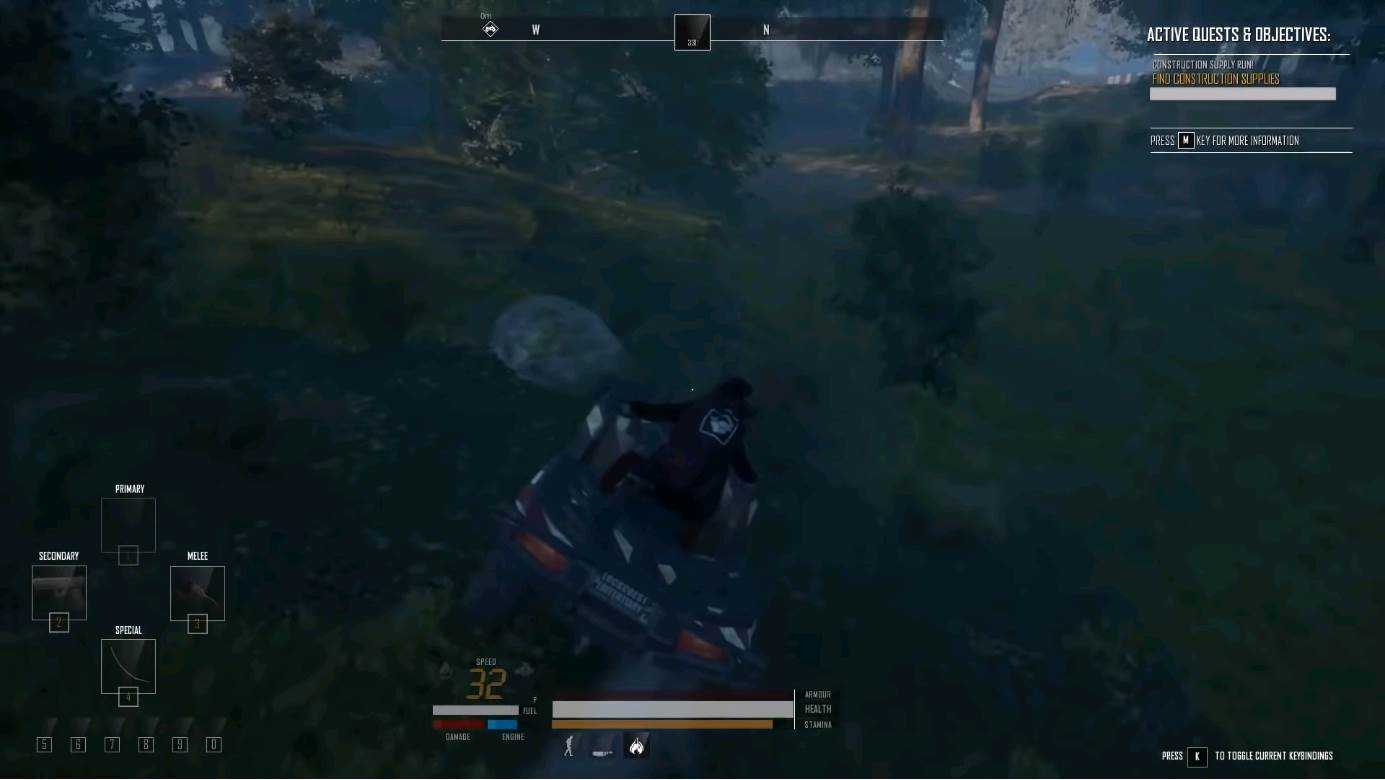 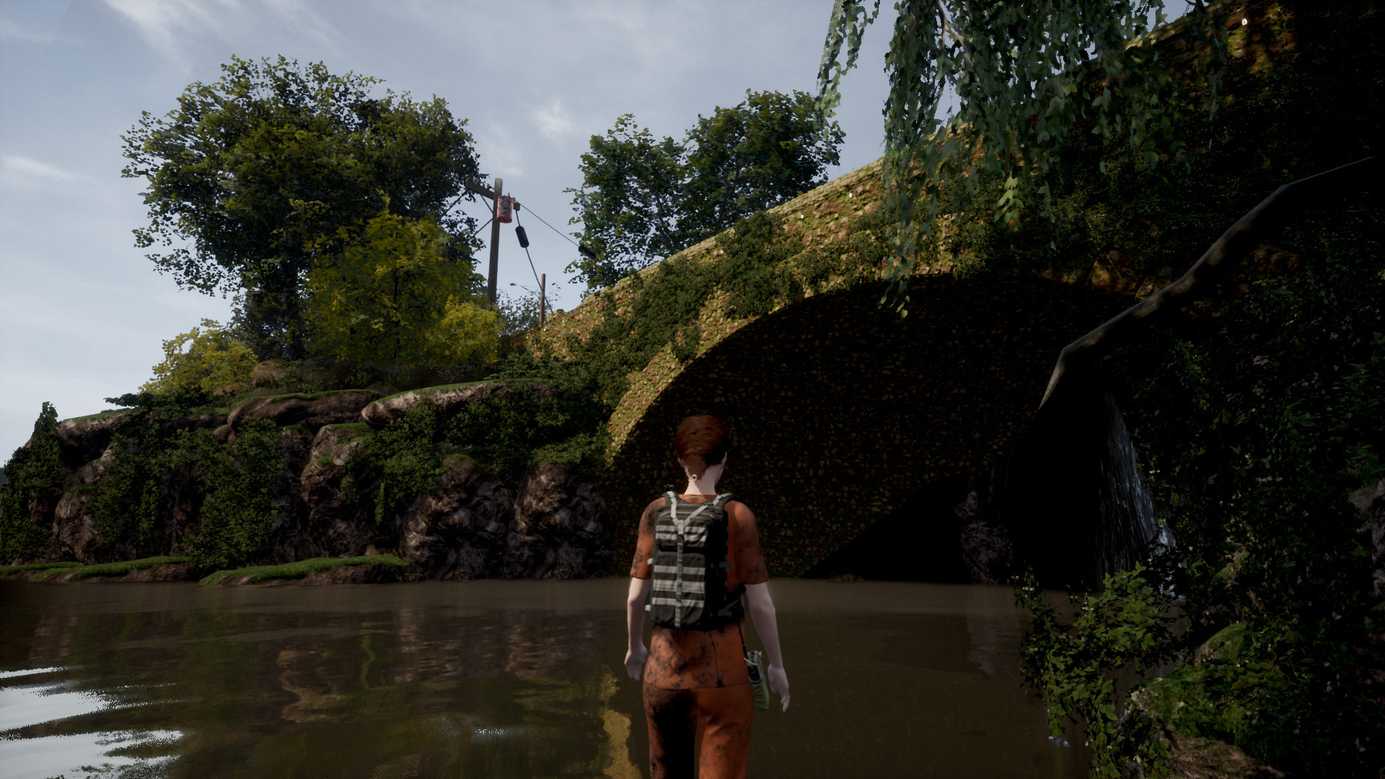 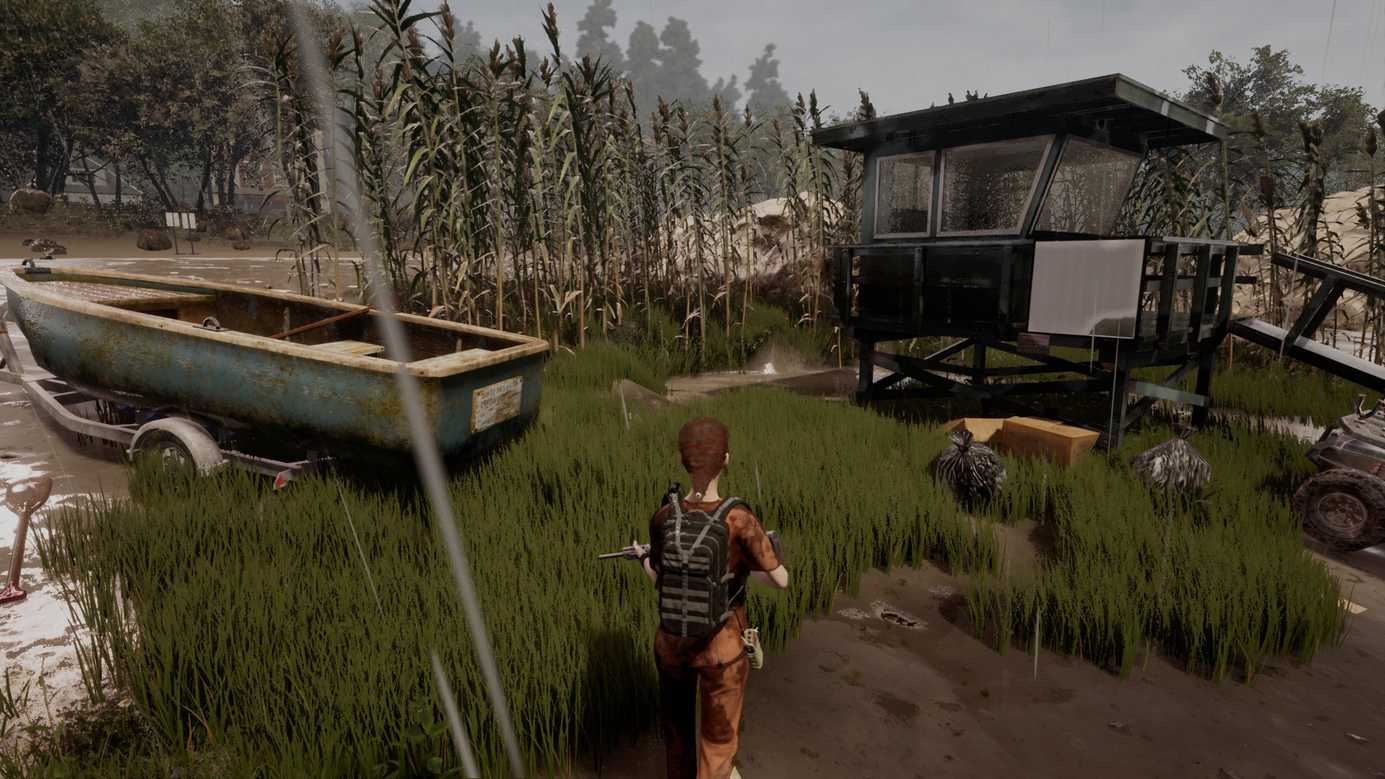 Jaws of Extinction review and gameplay of the game

Jaws of Extinction is an online client game in the genre, guess it from three times, an online survival simulator with the dead, construction and destruction. A very large number of deaths. After all, events are developing on a compact island, resettled by the living dead. The developers have taken care of the single and multiplayer mode. From the pen of KYE Creations comes a real three-dimensional MineCraft with pumping elements. You need to do carpentry, grow wheat, train with weapons and build a lot. Each action increases the player's level, as well as improves the quality of skill possession. In single-player mode, the player defends himself from the dead and shoots back from aggressive military. In multiplayer mode, the military dissolves – there is only room for other players. They can be kind to a stranger, or they can stab at the first meeting. You will not be able to sit down near a large stone, next to the forest and develop happily by eating wild roe deer. In Jaws of Extinction, you need to travel a lot, go to unknown locations, exploring the island up and down. The walks are filled with fresh air, and most importantly-beautiful landscapes. The game is filled not only with tropical forests and mountains, but also with lavender fields, corn plantations, access to the sea, desert latitudes and forgotten settlements. But you can't walk around with a camera and enjoy the surrounding reality. We need to look for new raw materials, use tools and hope that somewhere behind the bush there is not only a heavy cobblestone, but also an oblong shotgun. During the day, nature gives travelers amazing landscapes, and at night it lets the dead out of their holes. To do this, you need to rummage under your feet – the corpse will not kill itself. If a player dies in Jaws of Extinction – he dies forever. There is no altar on which you need to leave the vegetation from the beard. There are no ancient gods. The construction of a home and the training of useful skills have to be conducted from the very beginning. It is still unclear how quickly the character learns new tricks, but too quick death can lead to a sad level of online. Jaws of Extinction will definitely find its audience. A beautiful island, a wide variety of environment items, weapons, armor, various buildings. But what else can attract developers, except for the stupid dead, is unclear to us.