Take on incredible adventures accompanied by explosions and chaos in the third installment of a famous game series.

About Just Cause 3 Game

Rico Rodriguez comes back in Just Cause 3 with a new mission of getting rid of a brutal dictator that took over his homeland Medici. To complete that, Rico won't be shy to use all kinds of explosives, firearms, and over 80 different vehicles. The vast and varied open-world of Medici allows interacting with almost every in-game object by an upgraded grapple. The brand-new wingsuit completes Rico's aerial abilities. In combination with the grapple, the wingsuit makes Rico fly around an island. If you get pretty high, you can come down in a parachute and even provide a high volume of accurate fire from that position. The sandbox nature of the game enables numerous scenarios of destruction from tethering objects with each other to using heavily armored vehicles to wreak havoc on the dictator's infrastructure. Rico's path of revenge doesn't stop with the main campaign. Numerous DLCs expand the game universe and provide you with new exciting adventures and deadly weapons. JC3 is one of the best games in the series that will make you laugh and keep you on your toes during action-packed scenes that will be performed by you the way you like it. 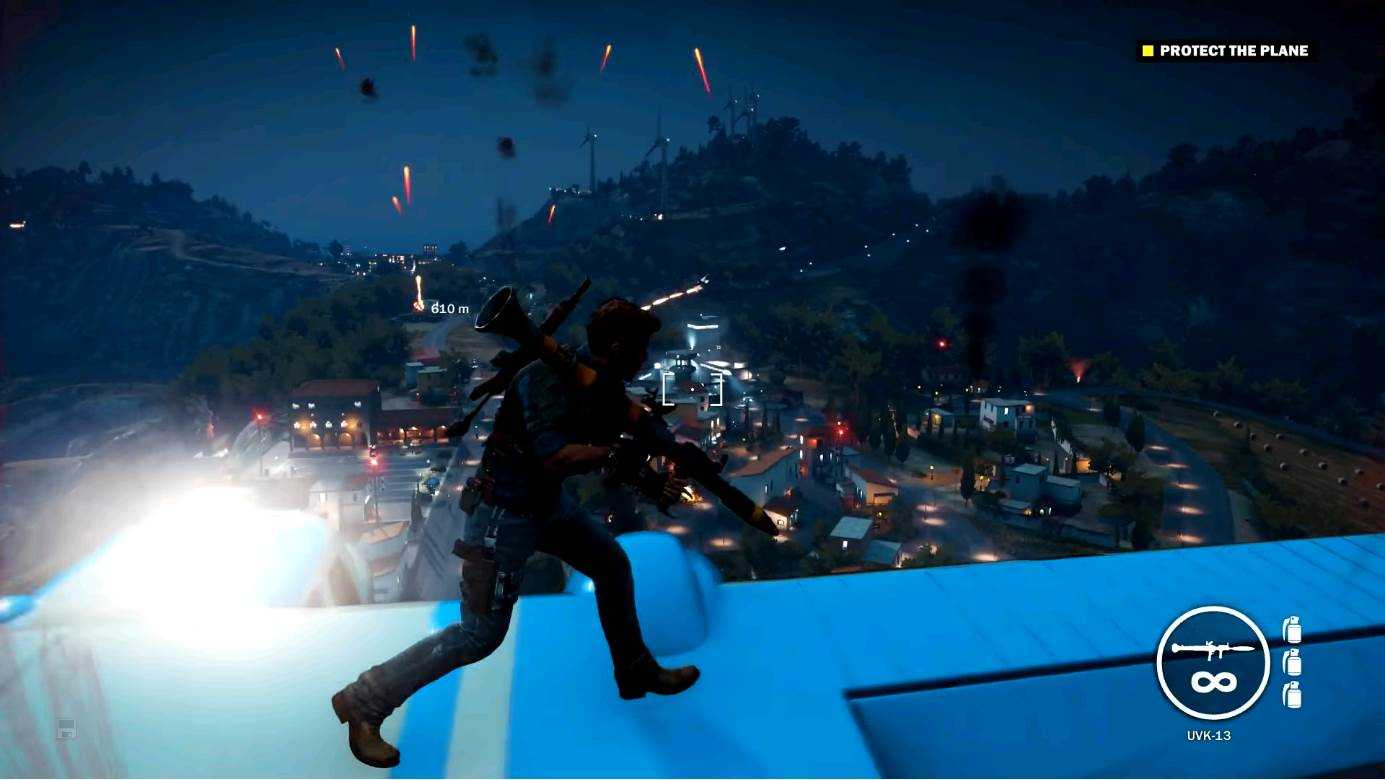 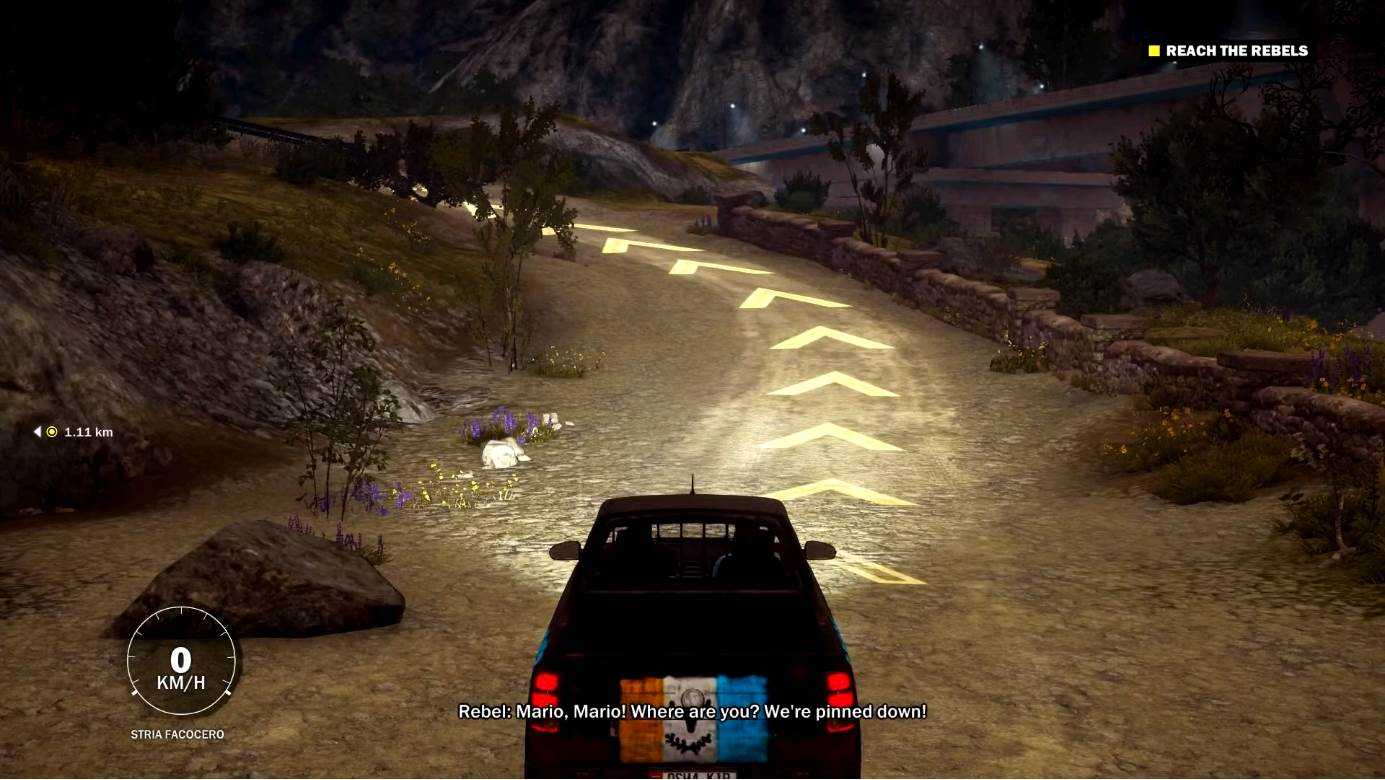 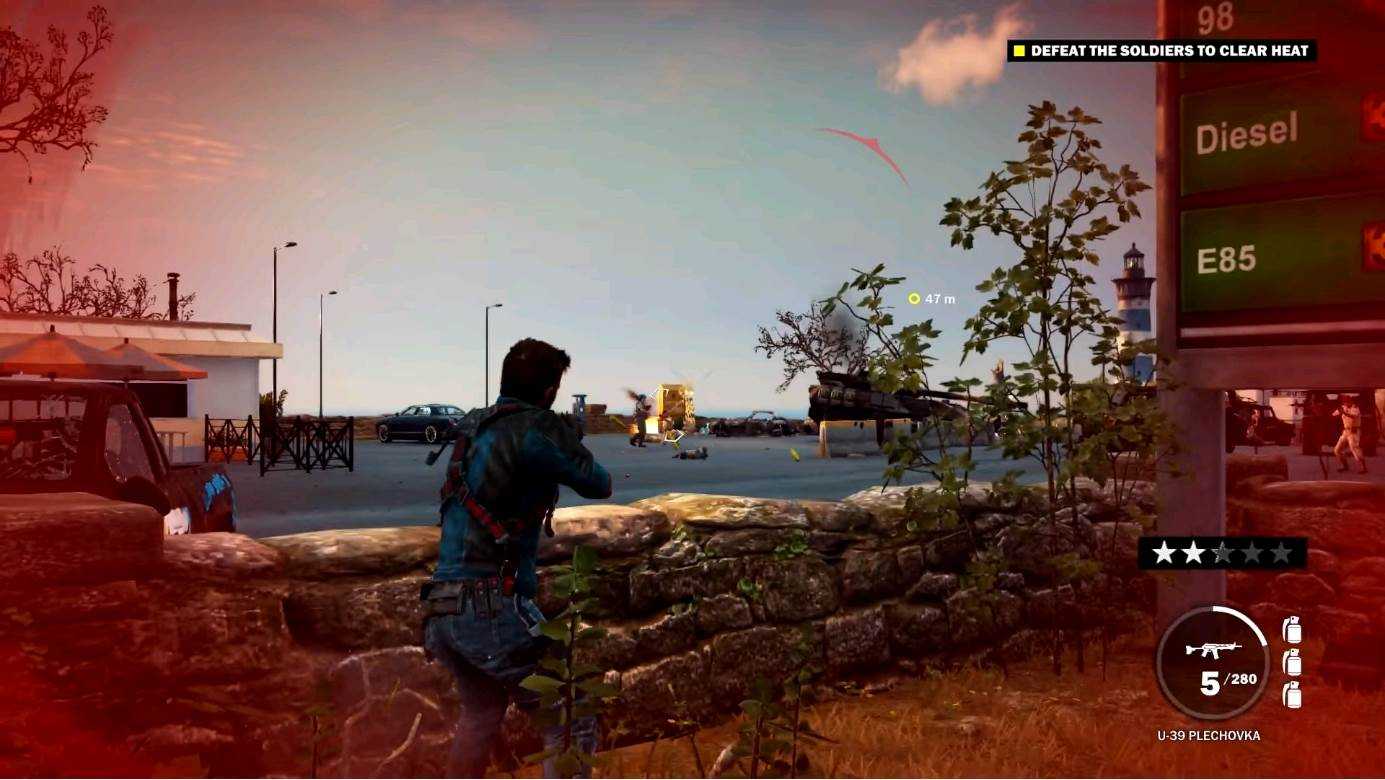 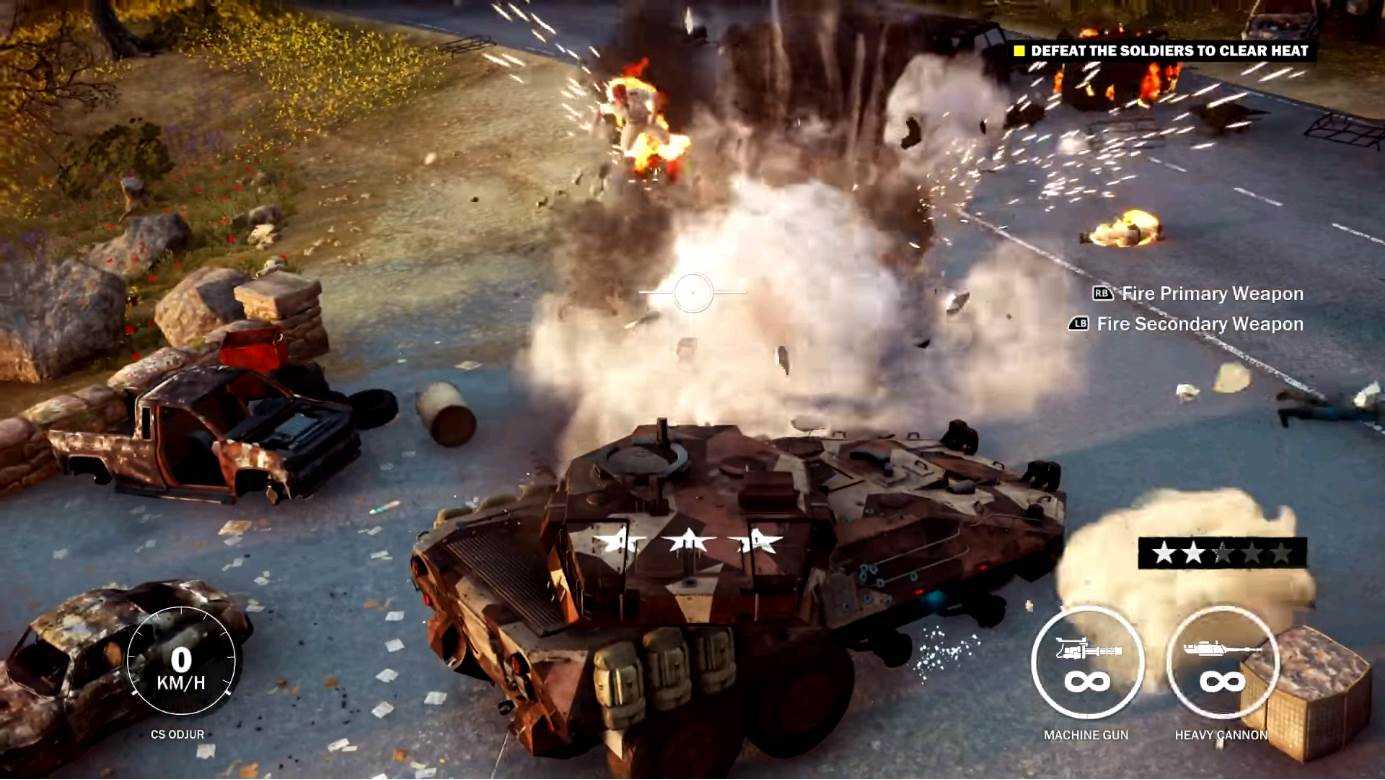 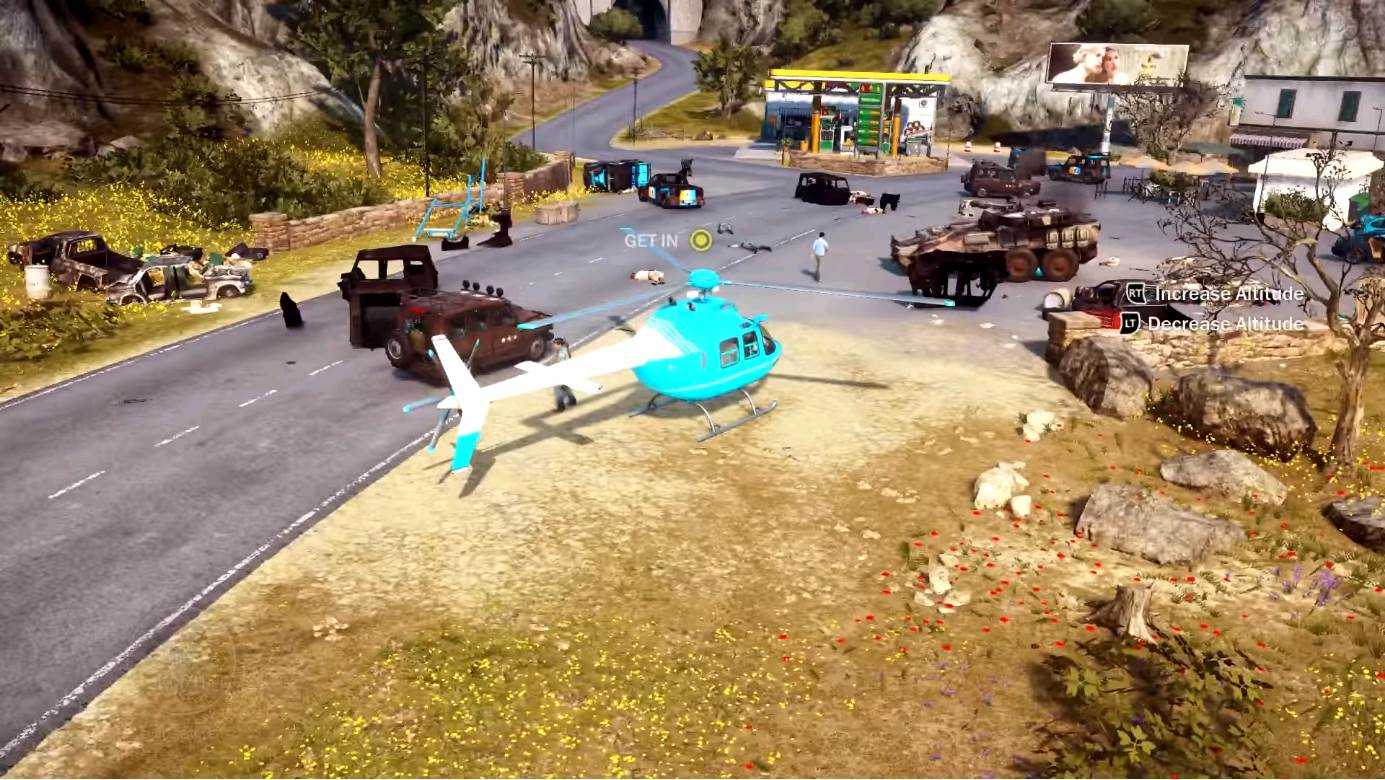 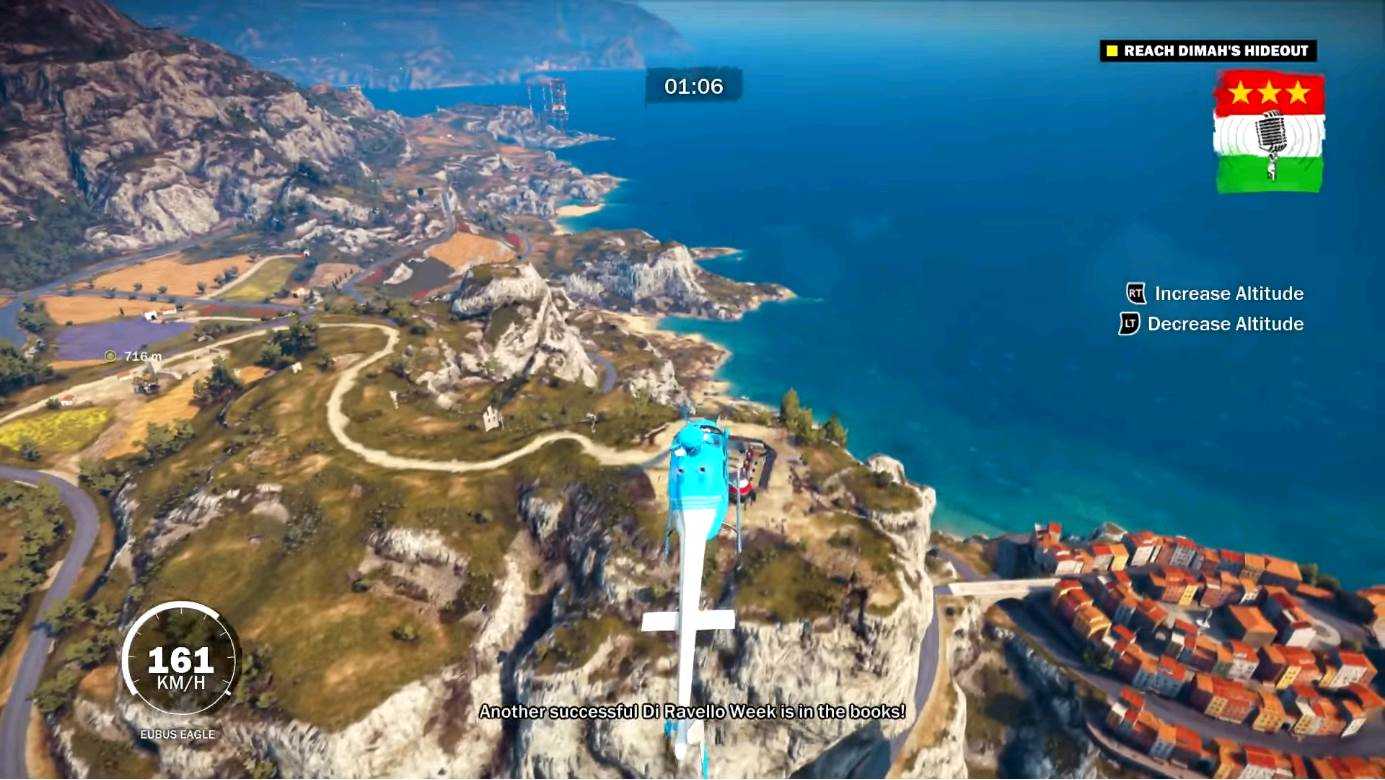 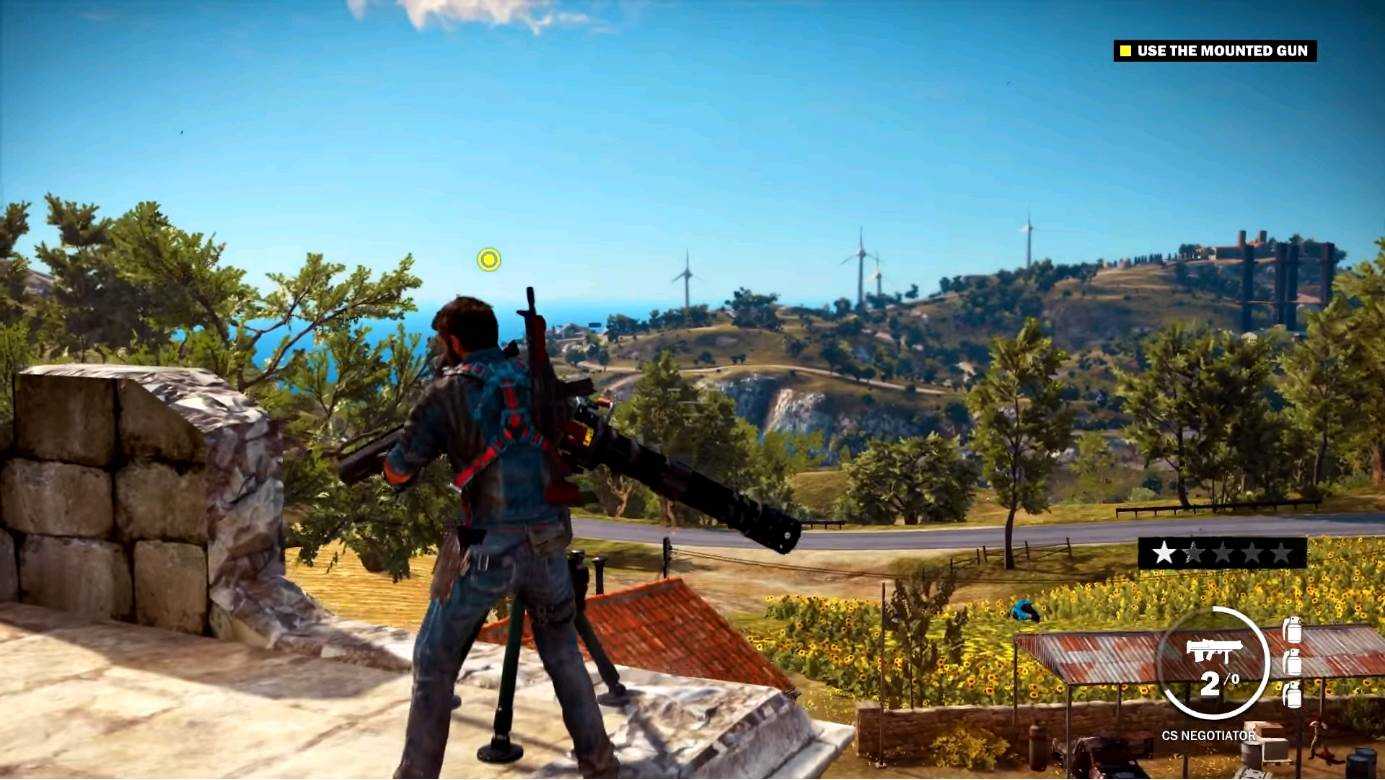 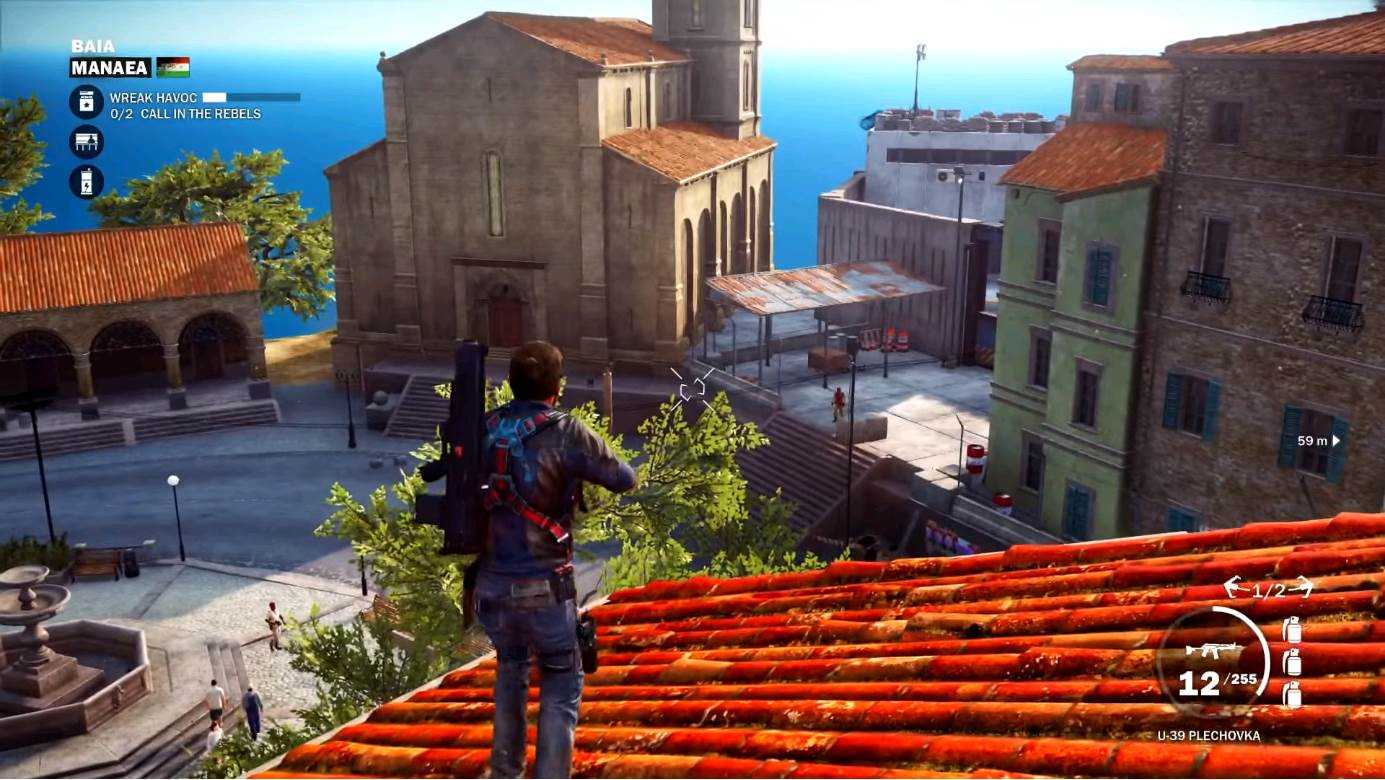 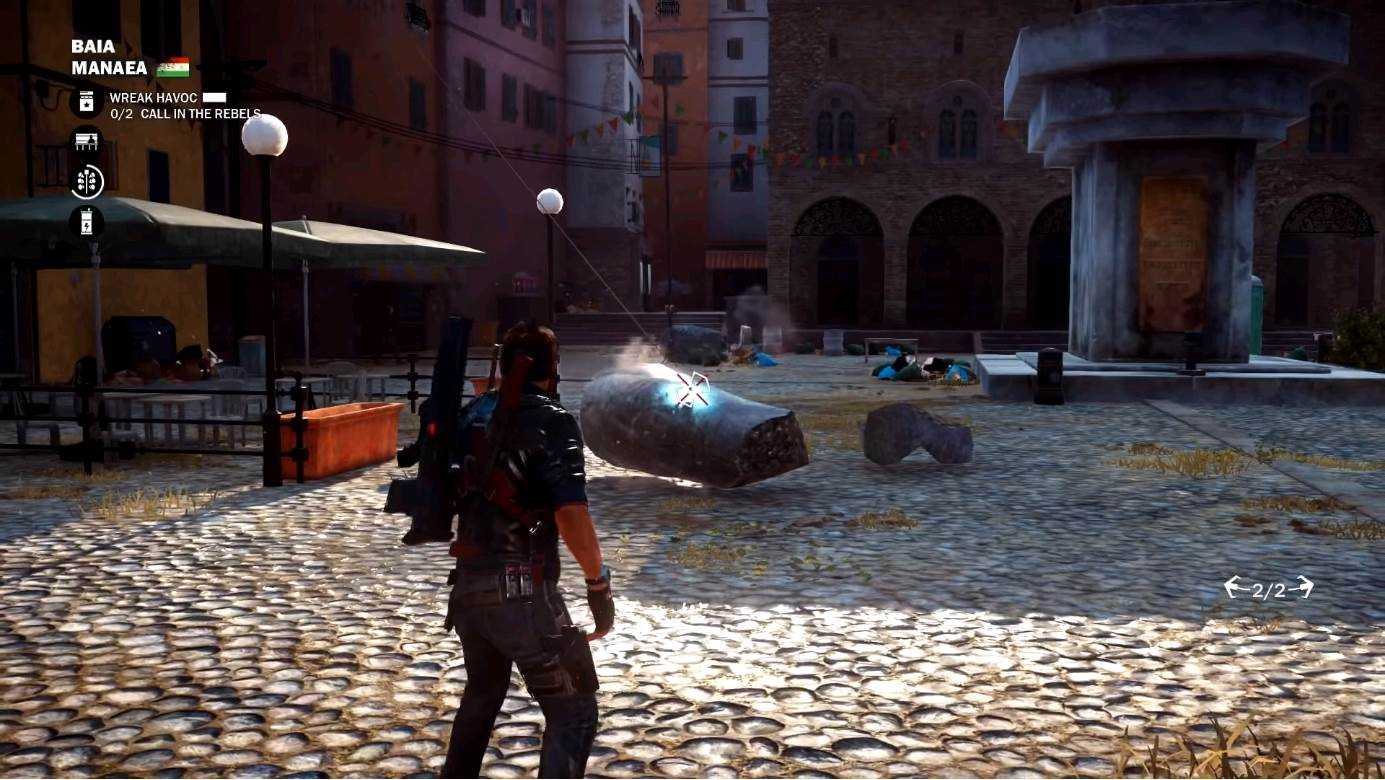 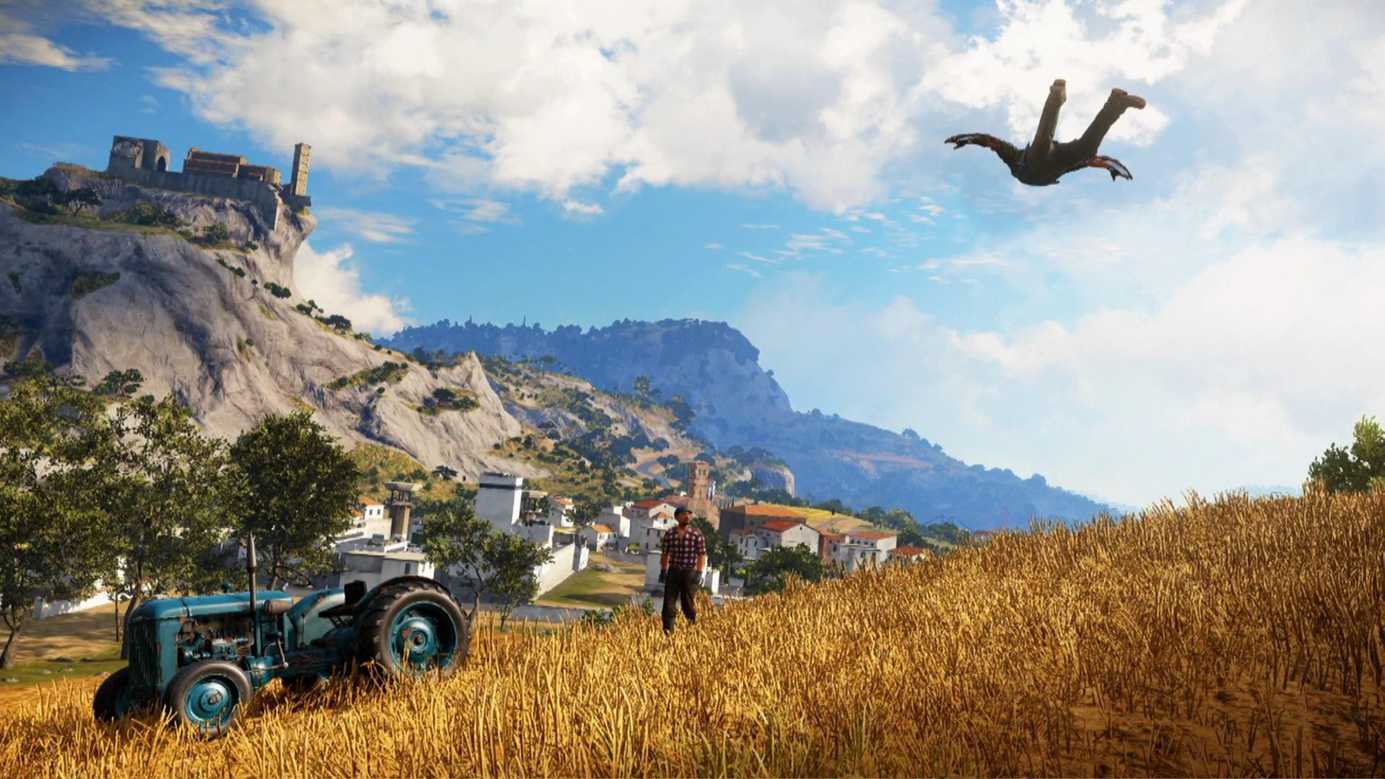 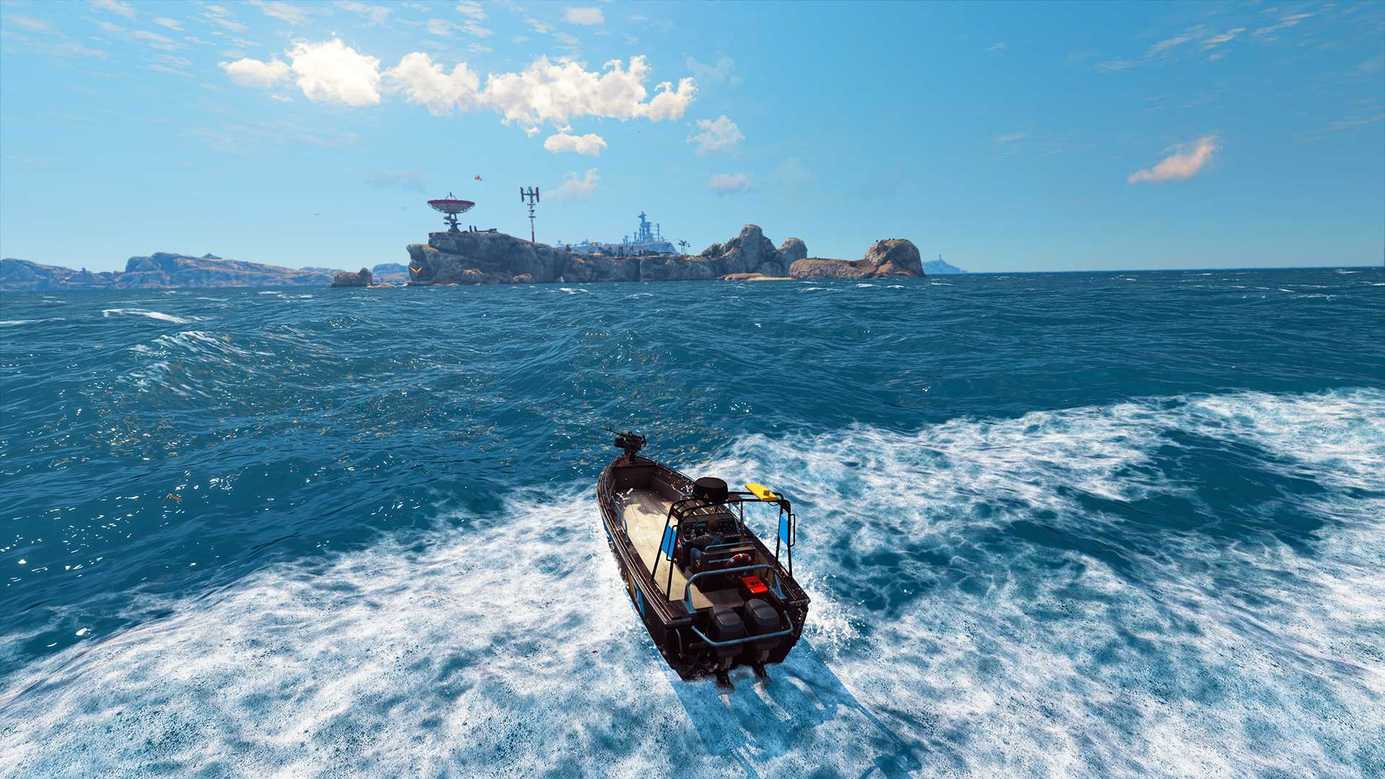 System requirements for Just Cause 3

Just Cause 3 review and gameplay of the game

Set in the bucolic Mediterranean island republic of the Medici, a land crumbling under the brutal rule of General Di Ravello, you take control of the franchise's hero Rico Rodriguez, a man on a mission to liberate his homeland and the Medici people…by any necessary means. With more than four hundred square miles of total freedom from the sky to the seabed and a huge arsenal of weapons, gadgets and vehicles, get ready to unleash chaos in the most creative and explosive ways you can only dream of.

PC Gamer – 67/100
The explosions are amazing, and its fun in short bursts, but Just Cause 3 is ultimately an unremarkable, shallow experience.
GameSpot – 8/10
Despite the explosions and instant gratification throughout, Just Cause 3 also encourages experimentation and foresight, planning and careful approaches.