Play as one of the Zeds in a mind-blowing Versus Survival game mode!

Following universal acclaim to an original co-op survival FPS Killing Floor, Tripwire Interactive began working on a sequel. The gameplay remains the same as you must eliminate waves of enemies and fight the boss at the end of the last wave. Developers transfer the most iconic enemies (also known as Zeds) from the first game and added a new set of monsters with their unique abilities. As for the playable characters, they are the same old friends but with an evolved system of perks that provide better enhancement to the basic ability of the character. A set of weapons also changed. Apart from classic military firearms, you can stumble across historical weapons and hi-tech future guns that use dark matter and uncommon energy sources as ammo. The most interesting update deals with a multiplayer feature of the game. Now you can play as Zed in a versus survival game mode. Two teams take turns while playing as humans and zeds until one of them becomes victorious. Killing Floor 2 turned out to be funnier, angrier, and even more addictive than its predecessor. 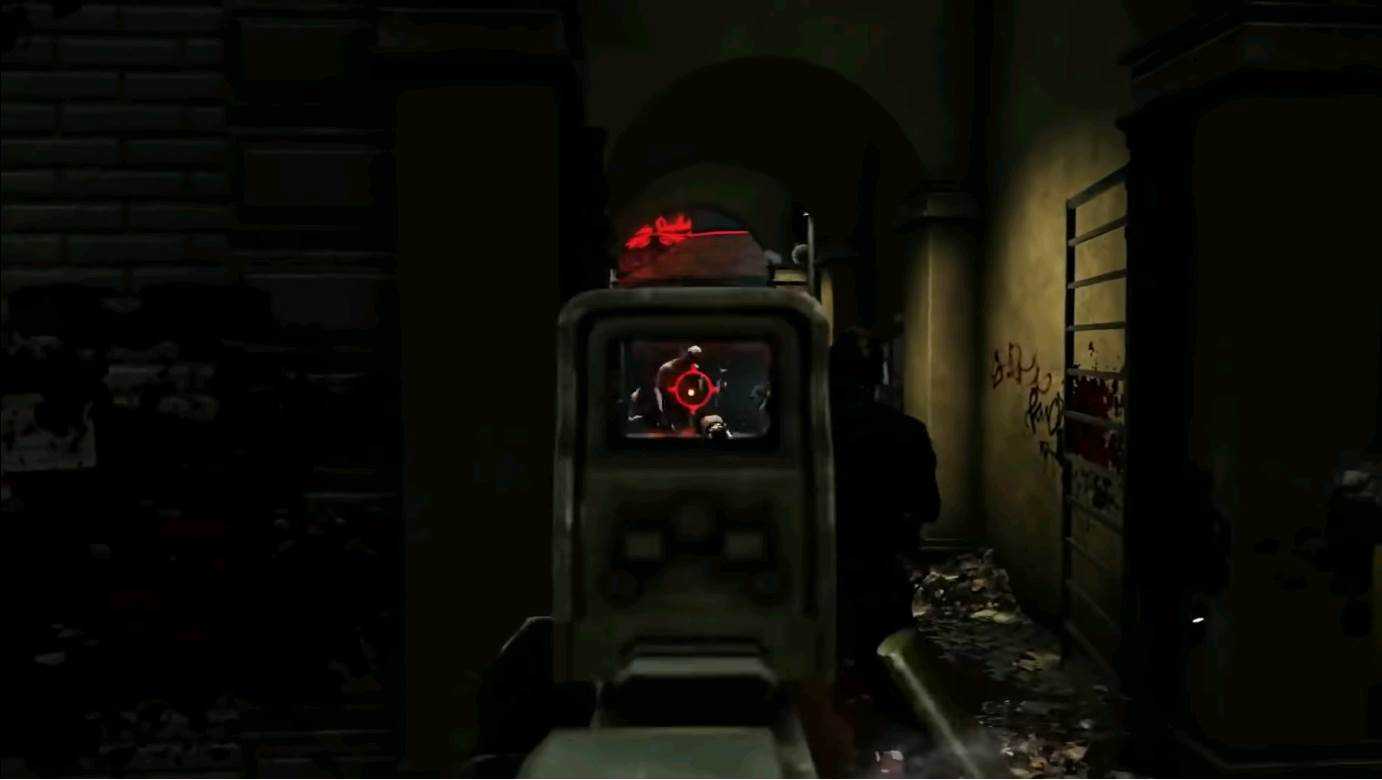 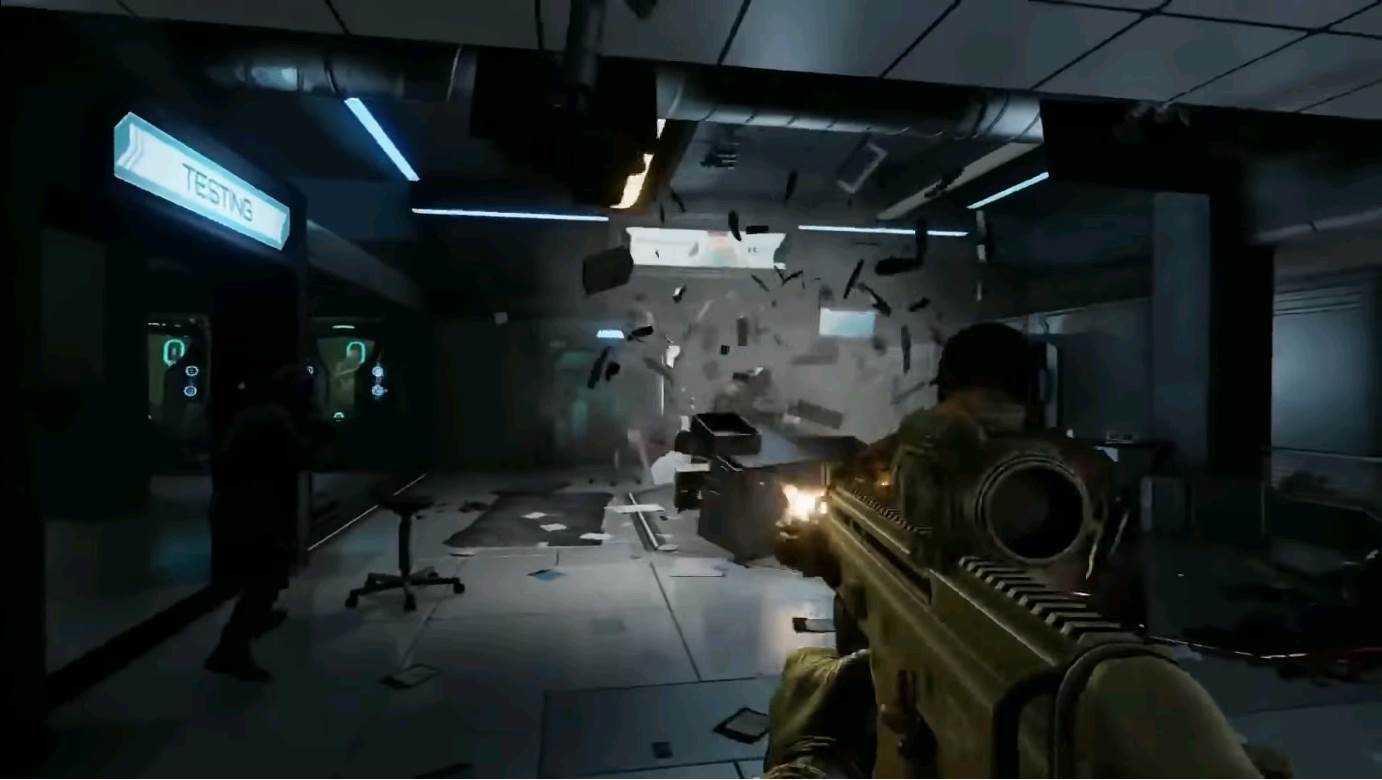 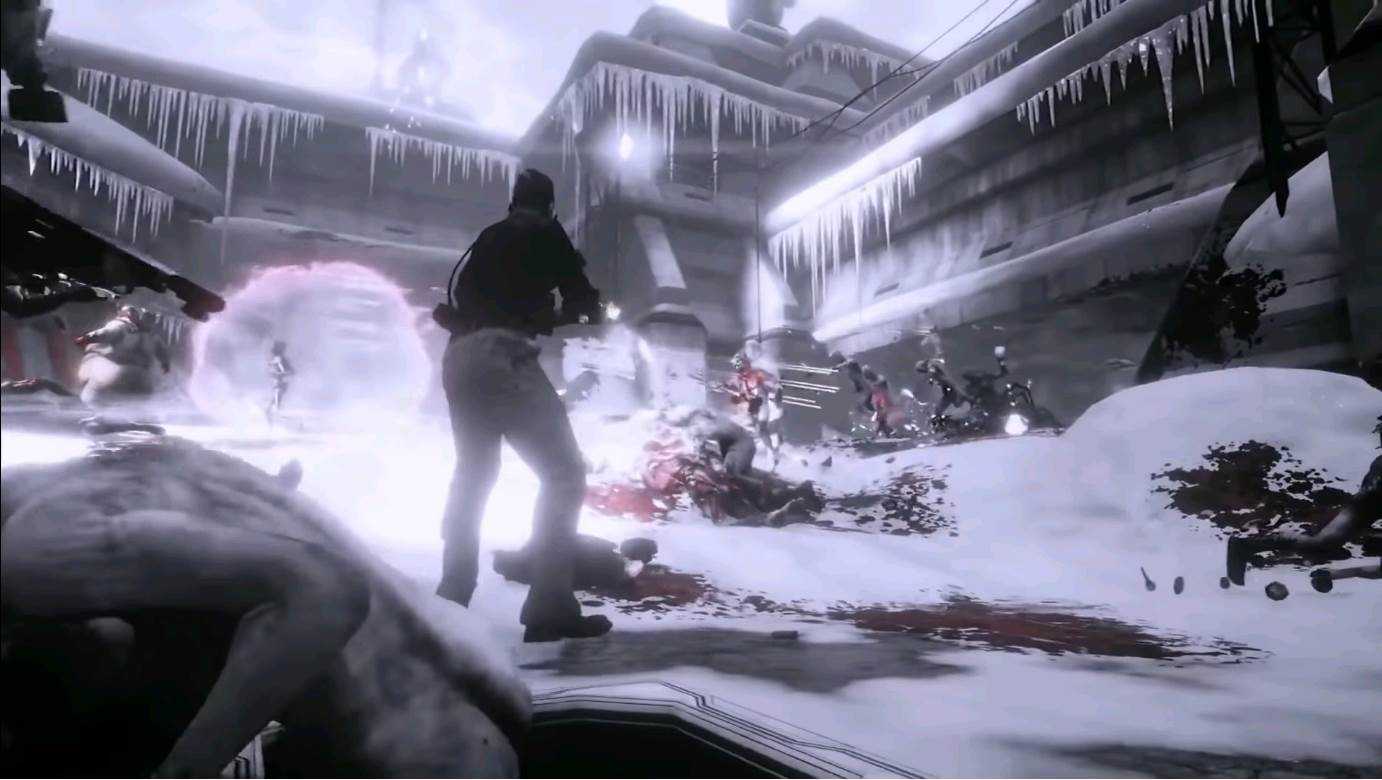 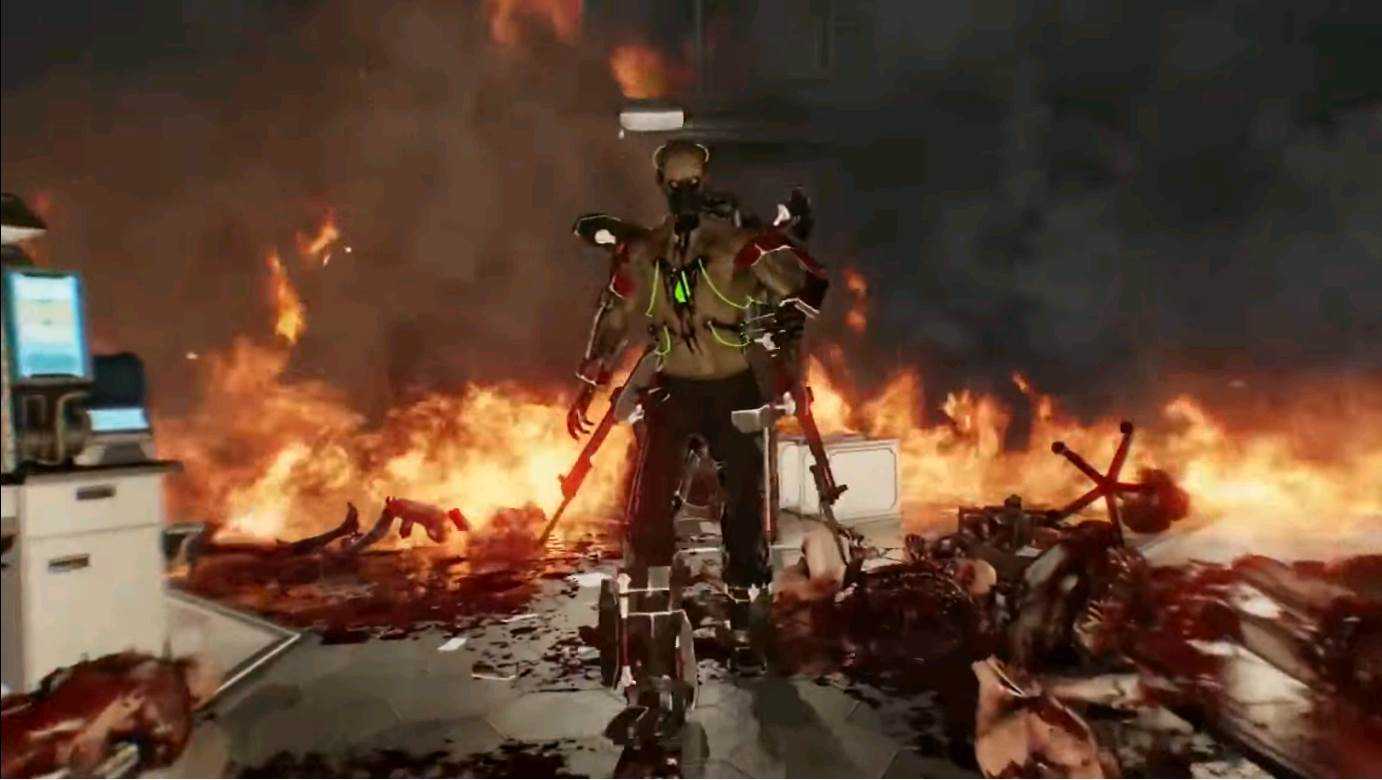 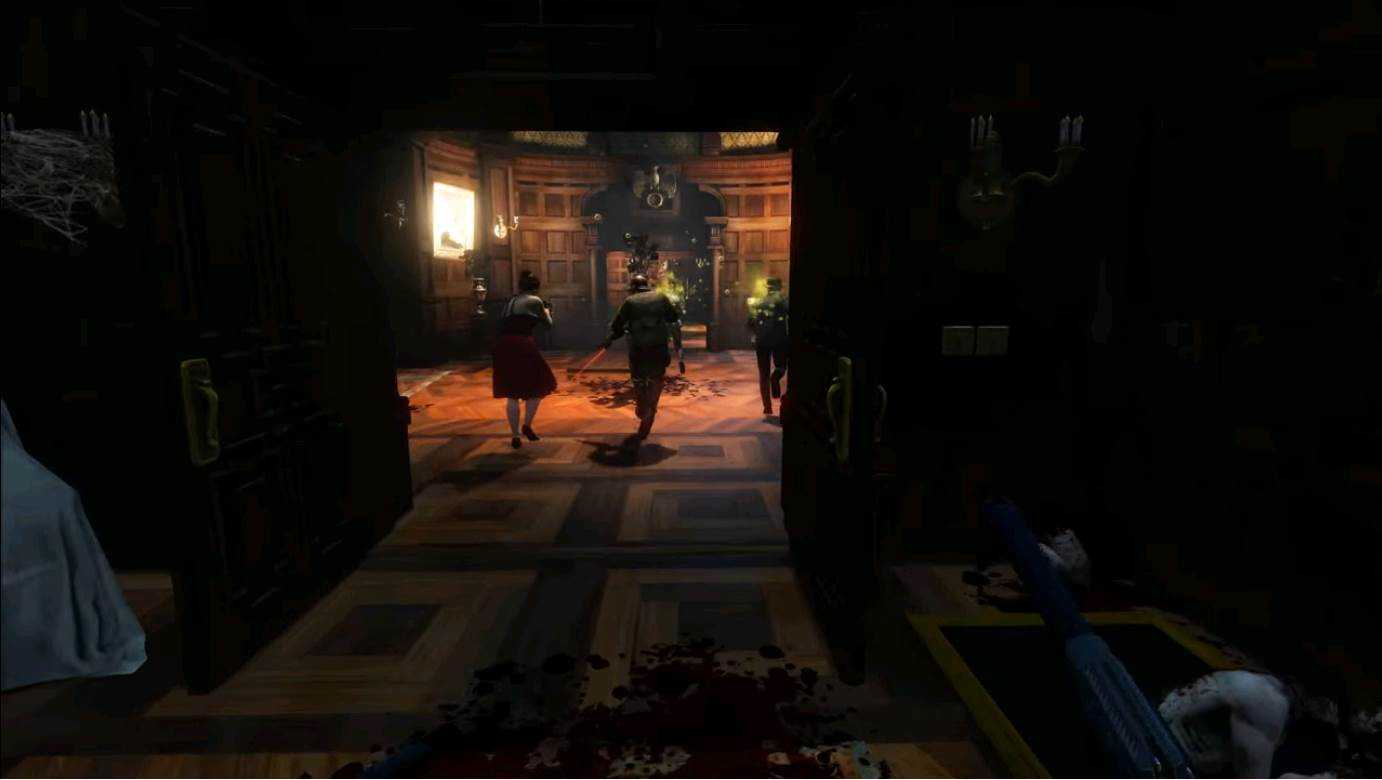 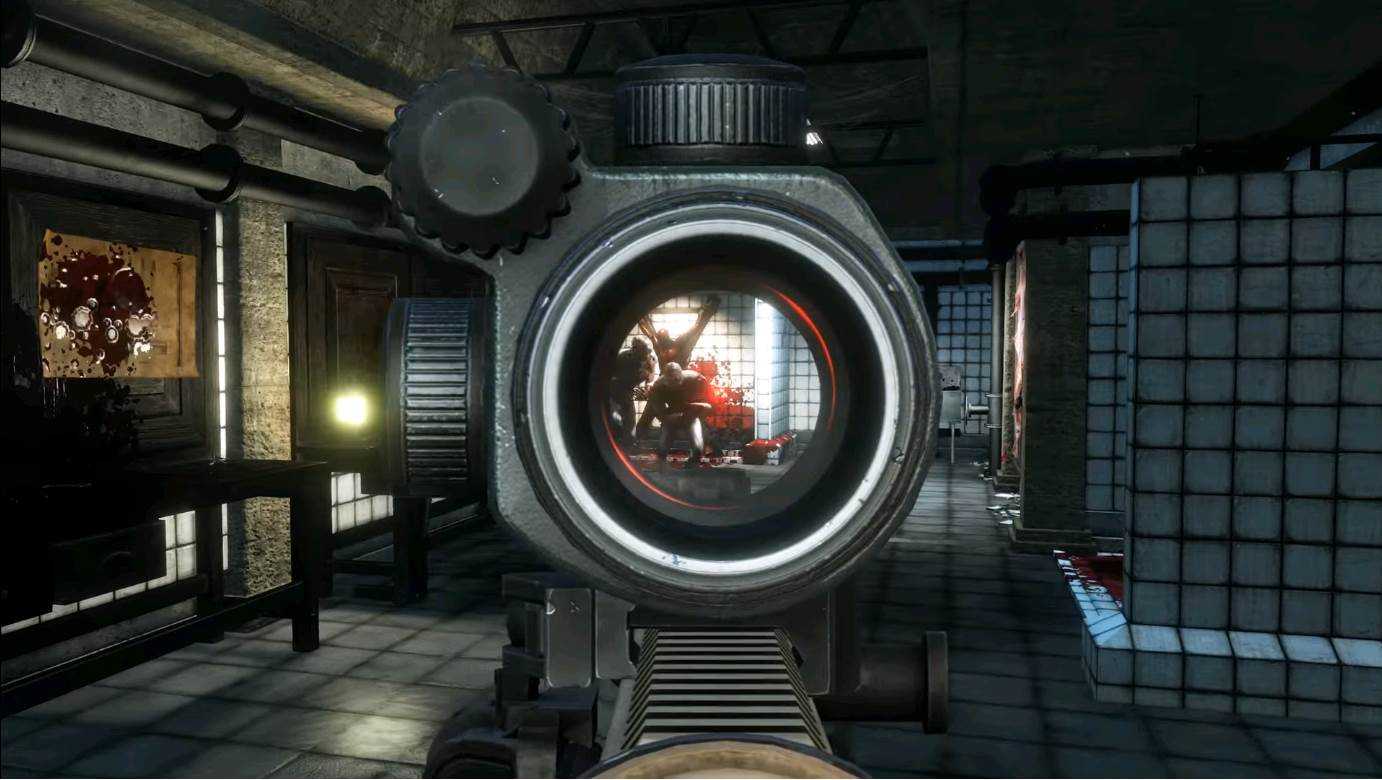 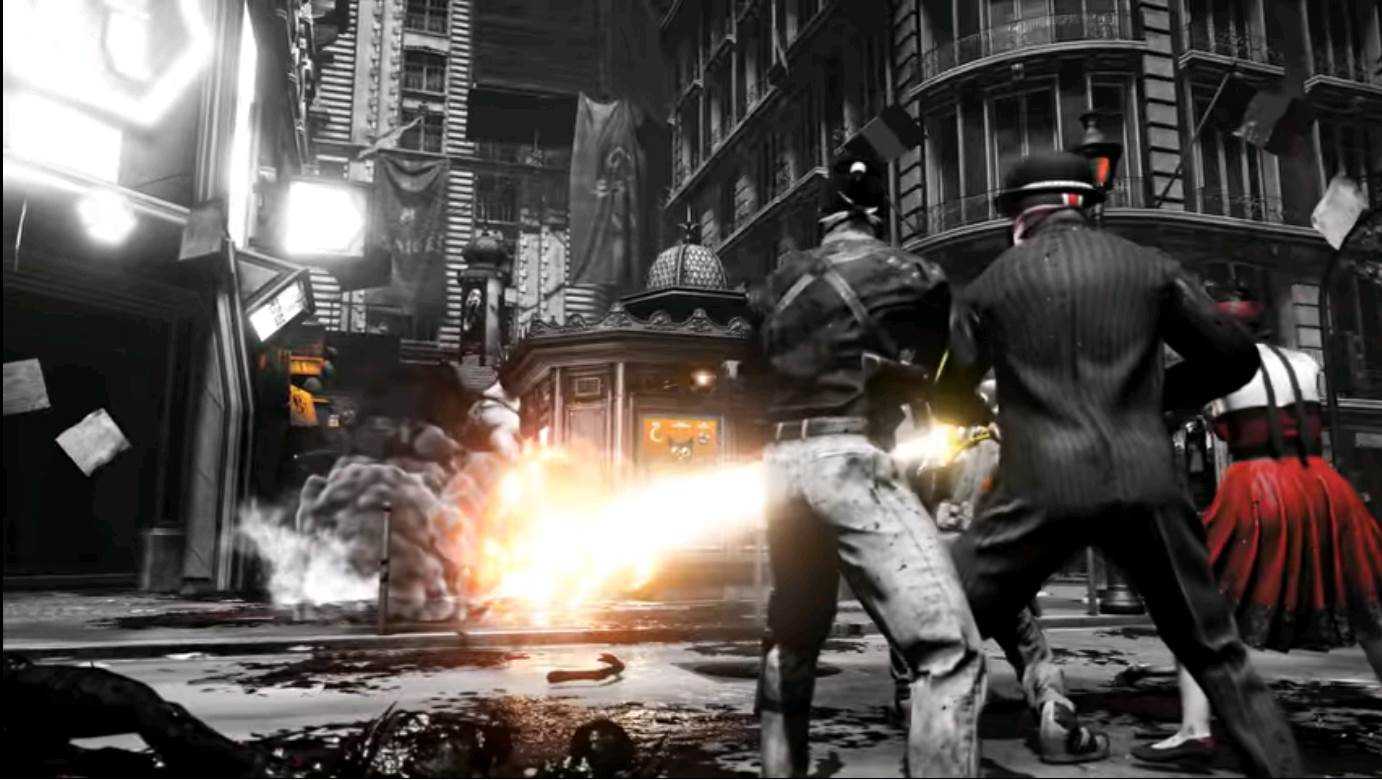 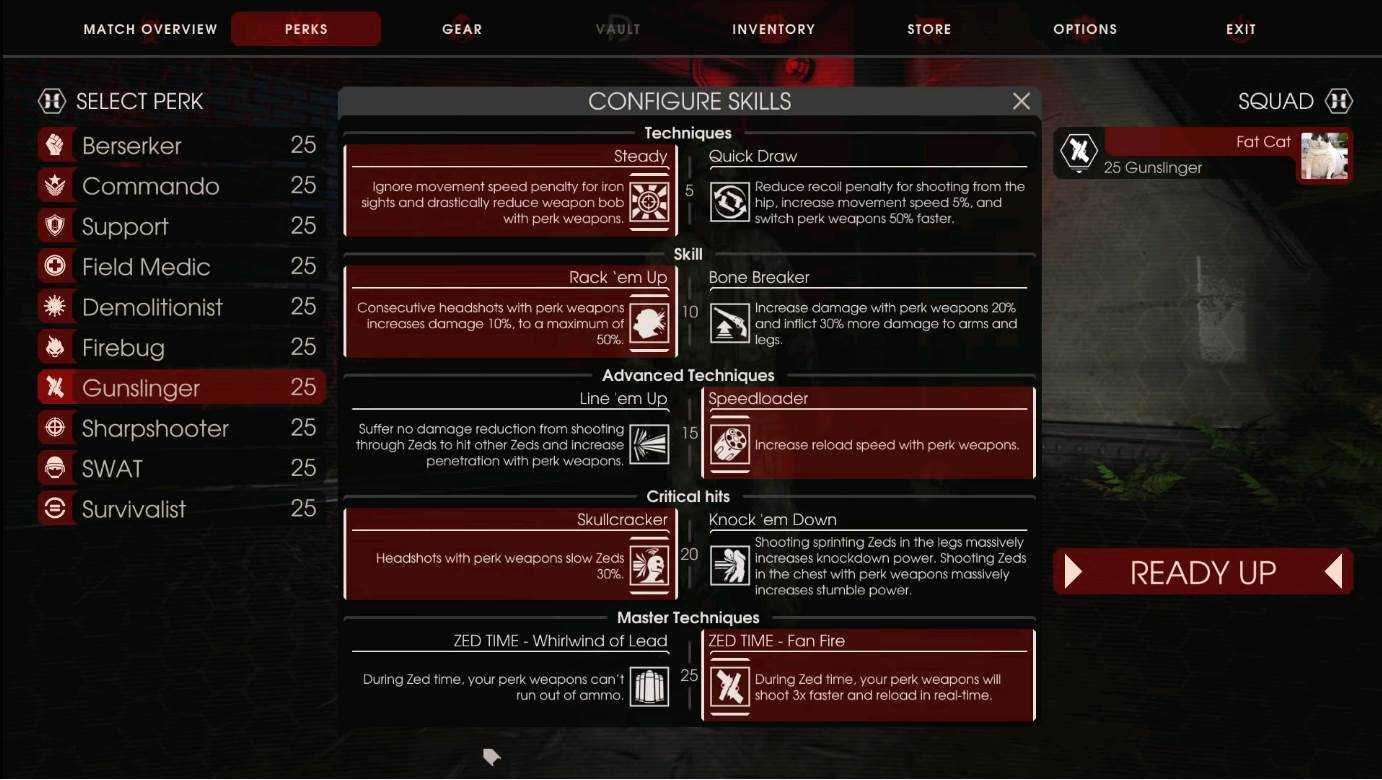 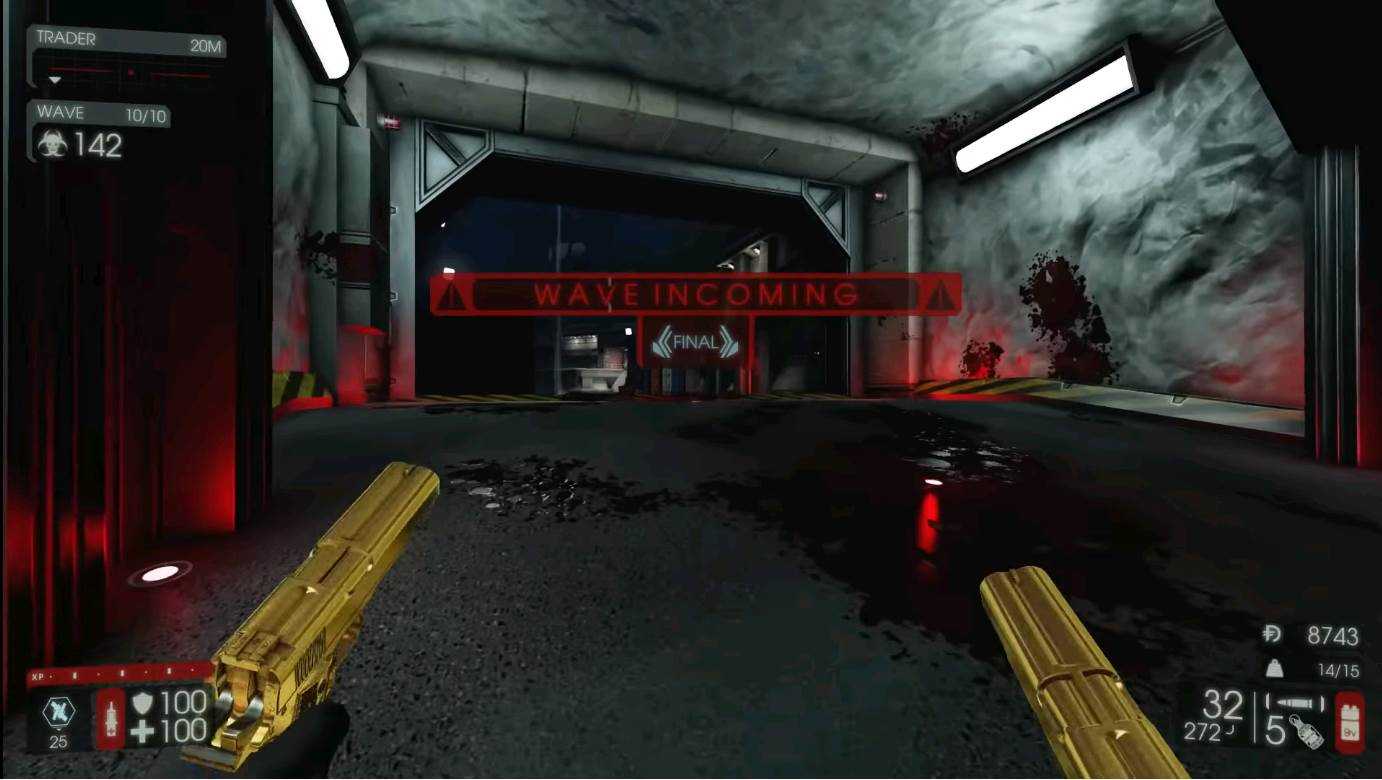 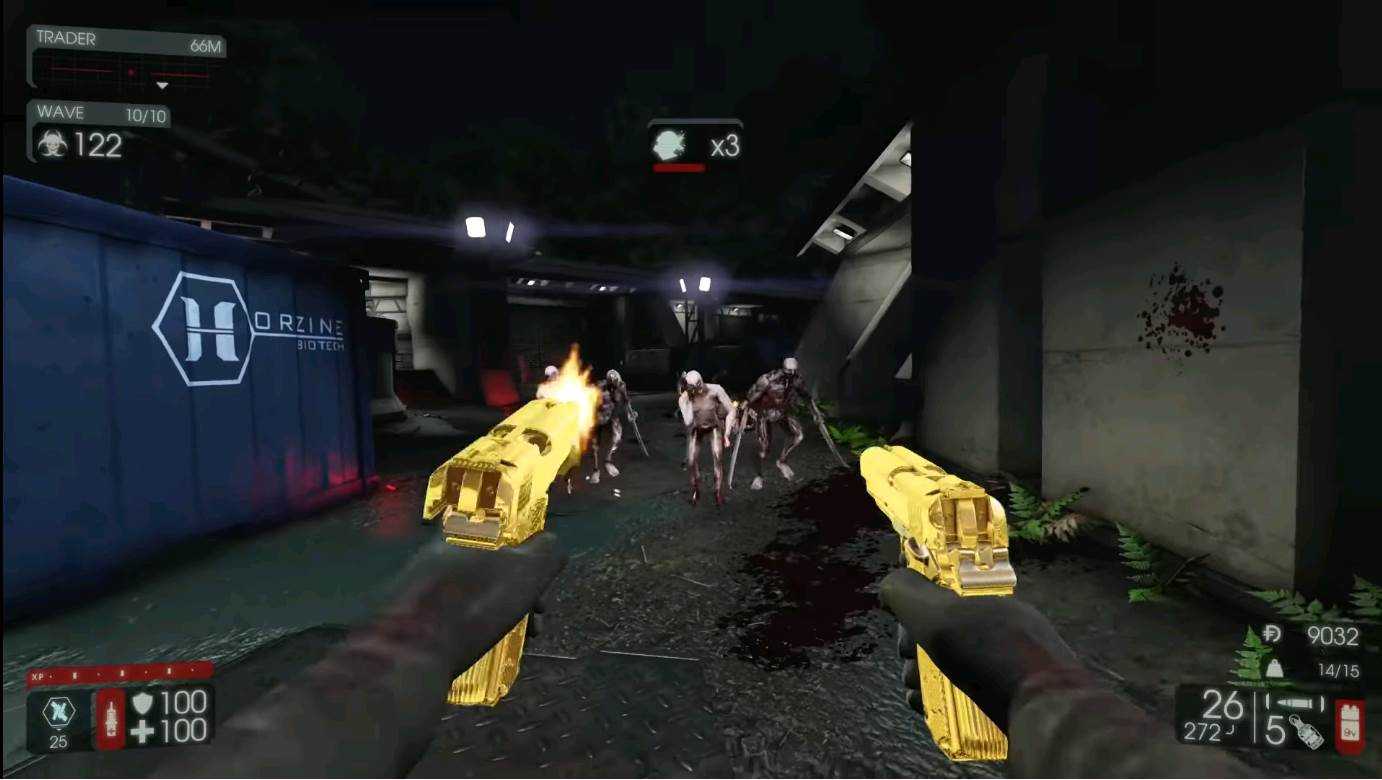 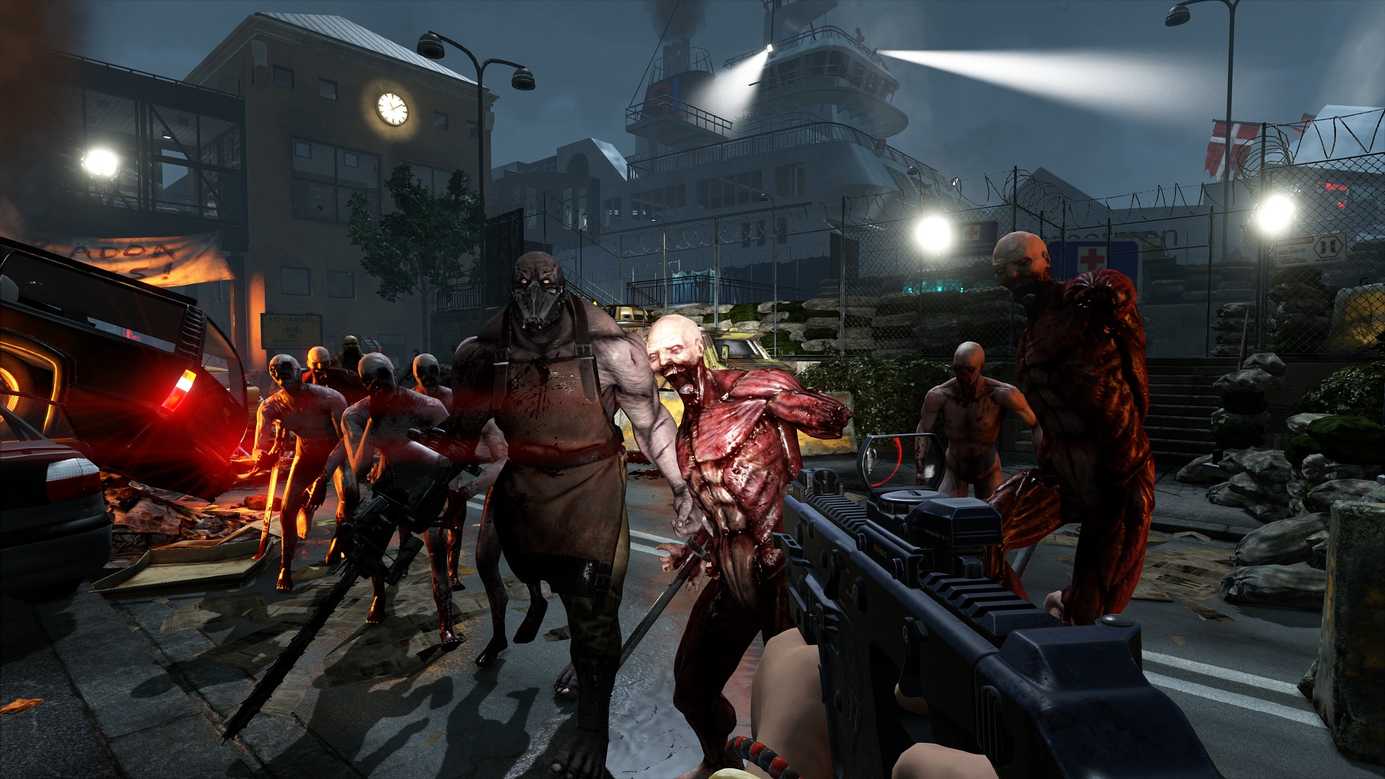 Killing Floor 2 review and gameplay of the game

In KILLING FLOOR 2, players descend into continental Europe, where an outbreak caused by a failed Horzine Biotech experiment has spread rapidly and gained unstoppable momentum, essentially paralyzing the European Union-Just a month after the events in the original KILLING FLOOR, clone samples are everywhere, and civilization is in disarray; communication does not work, governments have collapsed, and the armed forces are systematically destroyed. The peoples of Europe know all too well what survival and self-preservation are, and the lucky survivors have gone underground.

PC Gamer – 81/100
If you want a perfect replica of Killing Floor, with its specific classes and balancing, Killing Floor 2 isn’t that. But it is a visual spectacle, and a challenging, fun co-op shooter with an active mapmaking community.
GameSpot – 8/10
Yet Killing Floor 2's strongest asset is in its simple yet effective combat–Tripwire could substitute the Zeds for robots or Nazis and still have a solid shooter on its hands.