Master this indie action circus of madness and sharpen your skills in destroying pixelated towers with explosives!

Indie developers from Transhuman Design are masters of 2d action games and you can tell that by looking at their career path. King Arthur's Gold was their first attempt and it aged pretty well. They managed to hop on a hype train fueled by two-dimensional platformers and released this uncompromising multiplayer-based havoc masterpiece where strangers and a group of friends can compete with each other in team deathmatch, capture the flag, or some other community-made game mode. At first, it may seem that this game has a steep learning curve. In reality, game mechanics are easy to get used to but hard to master. This often results in hilarious unintentional team kills that may enrage some seasoned players. Speaking of a player base, the overwhelming feeling of the community is positive. You just need to keep away from toxicity and don't take it personally. Otherwise, you may find solace in a singleplayer feature of the game. The modding community is fruitful and released various mods that expand on the original vanilla experience. You can try out the in-game level editor to make personalized maps and share them with the community. King Arthur's Gold will win the hearts of Terraria devotees. Its fast-paced neverending action and destruction of nearby structures are complementary to the overall pixelated graphics feel of the game. 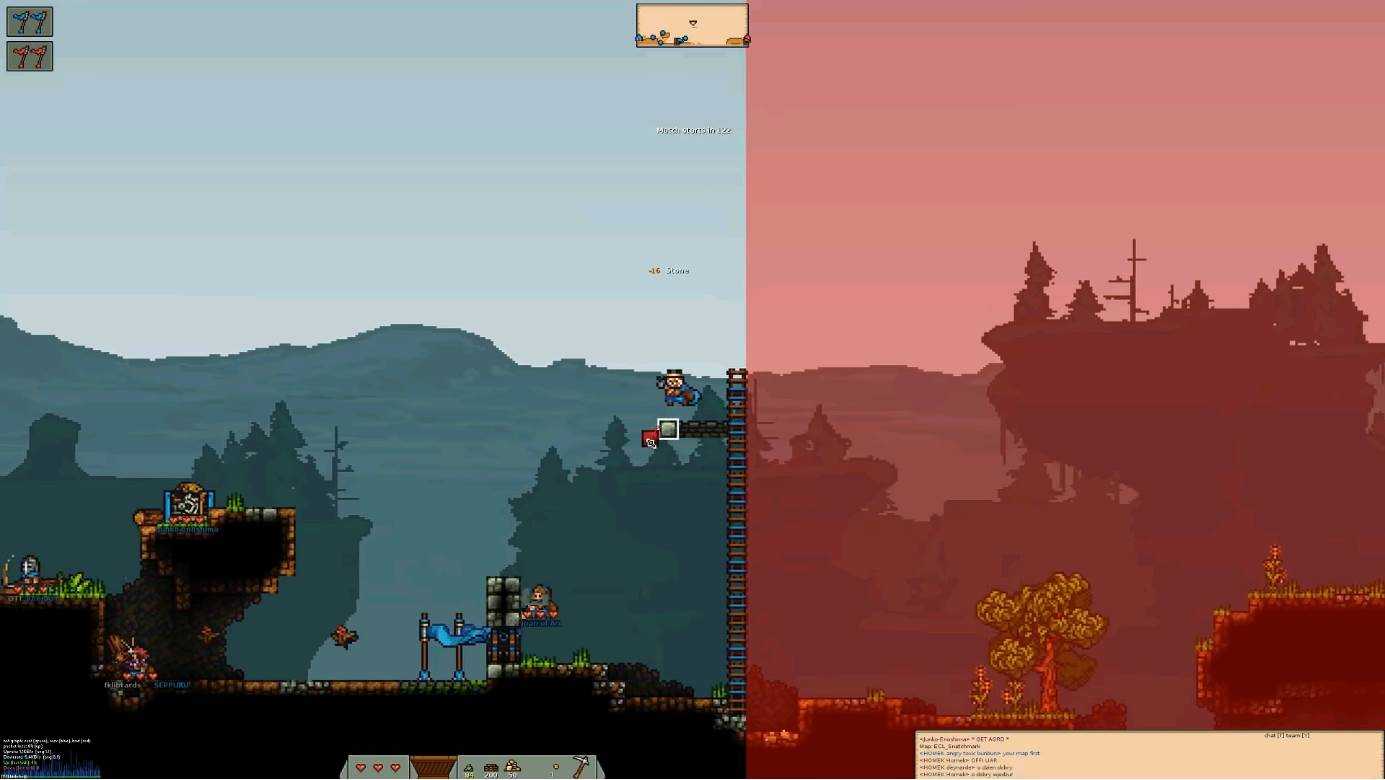 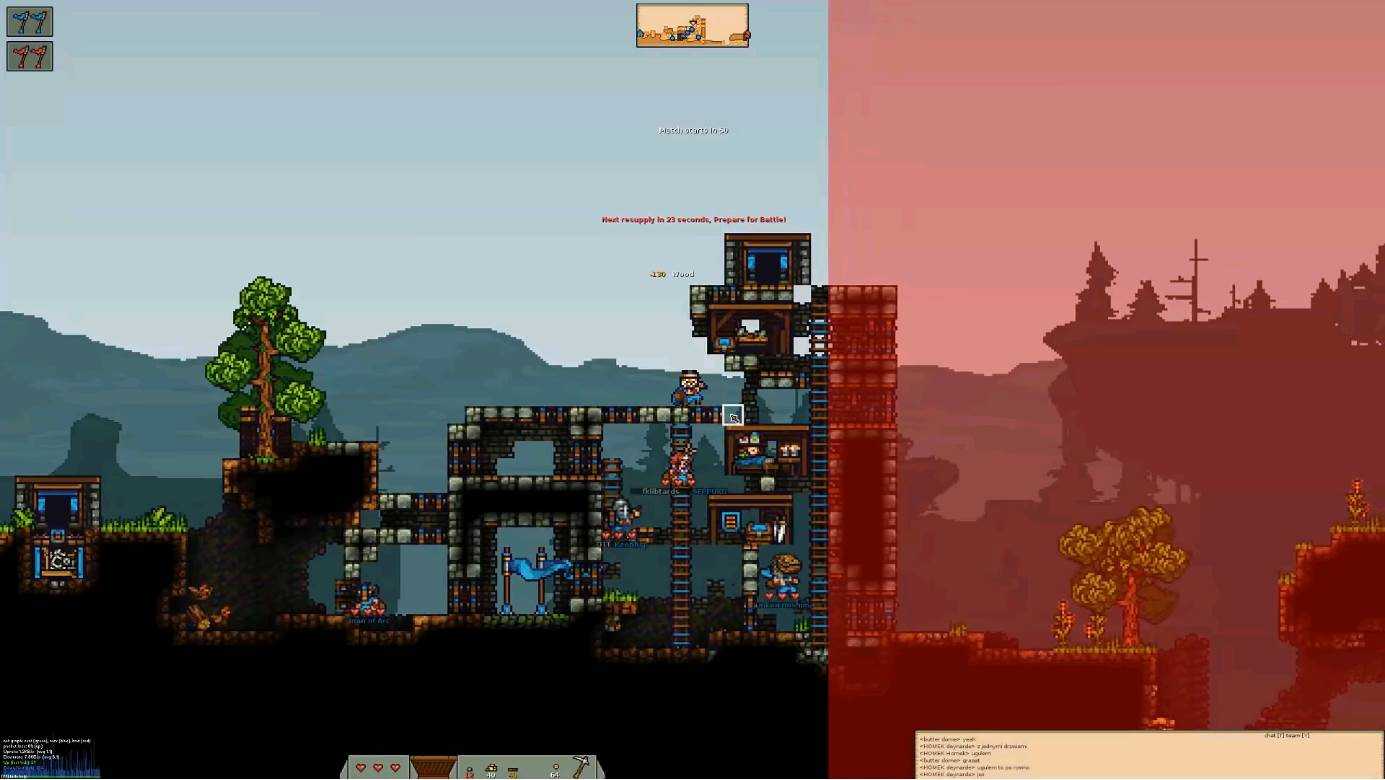 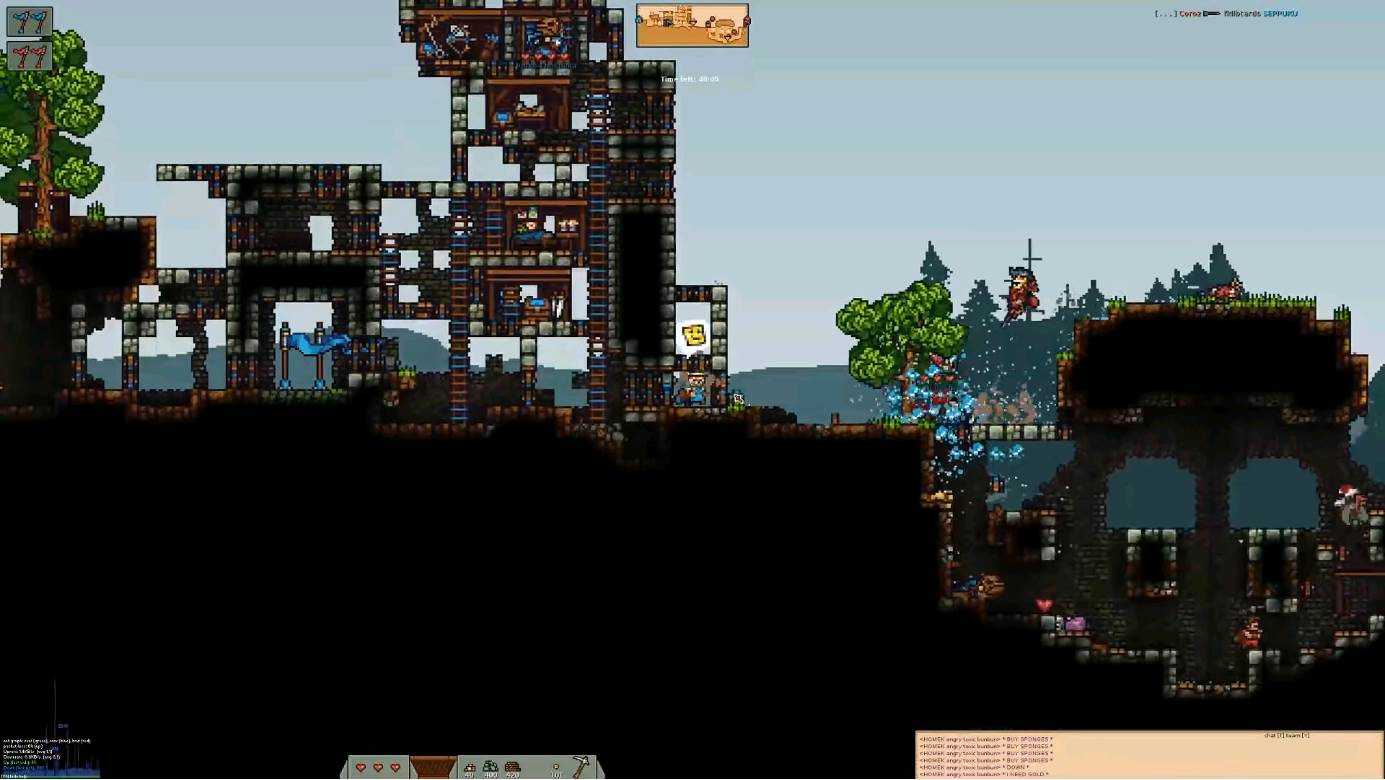 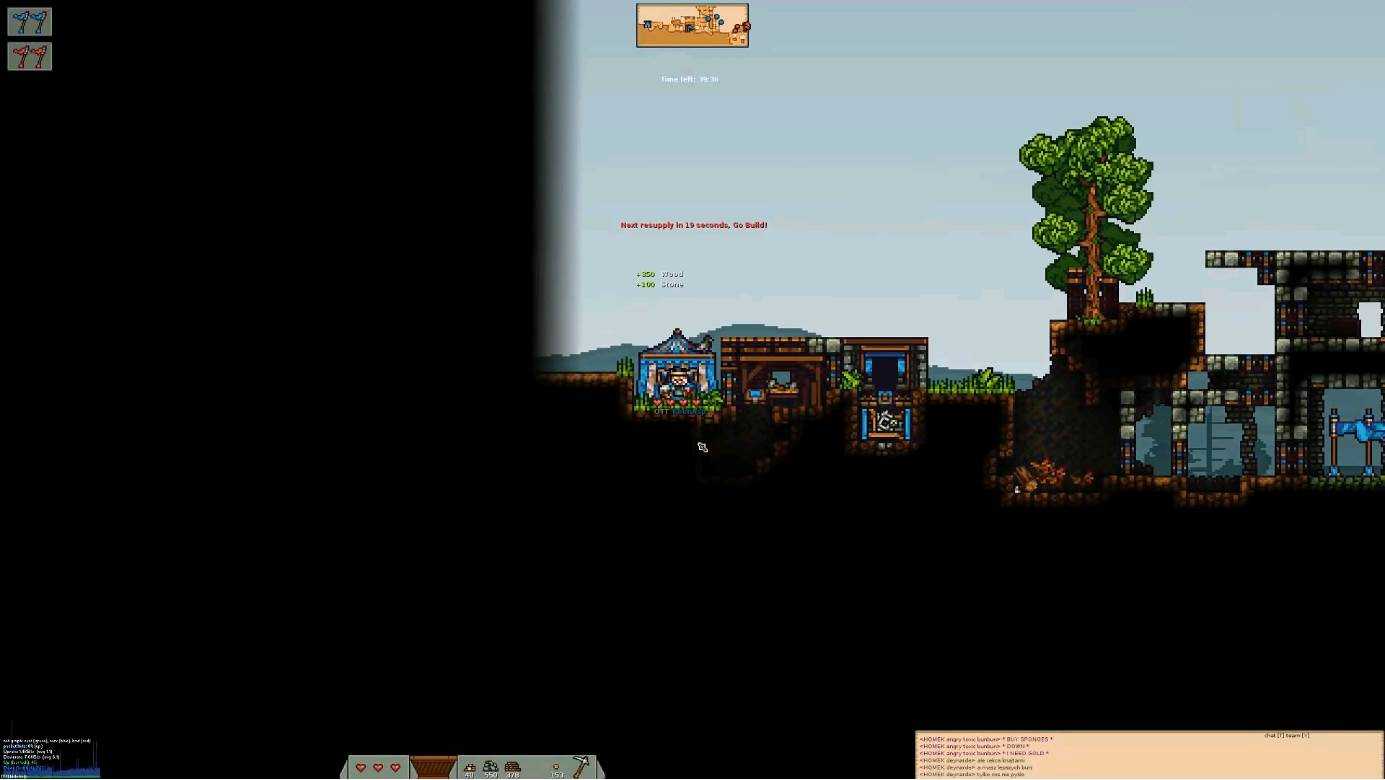 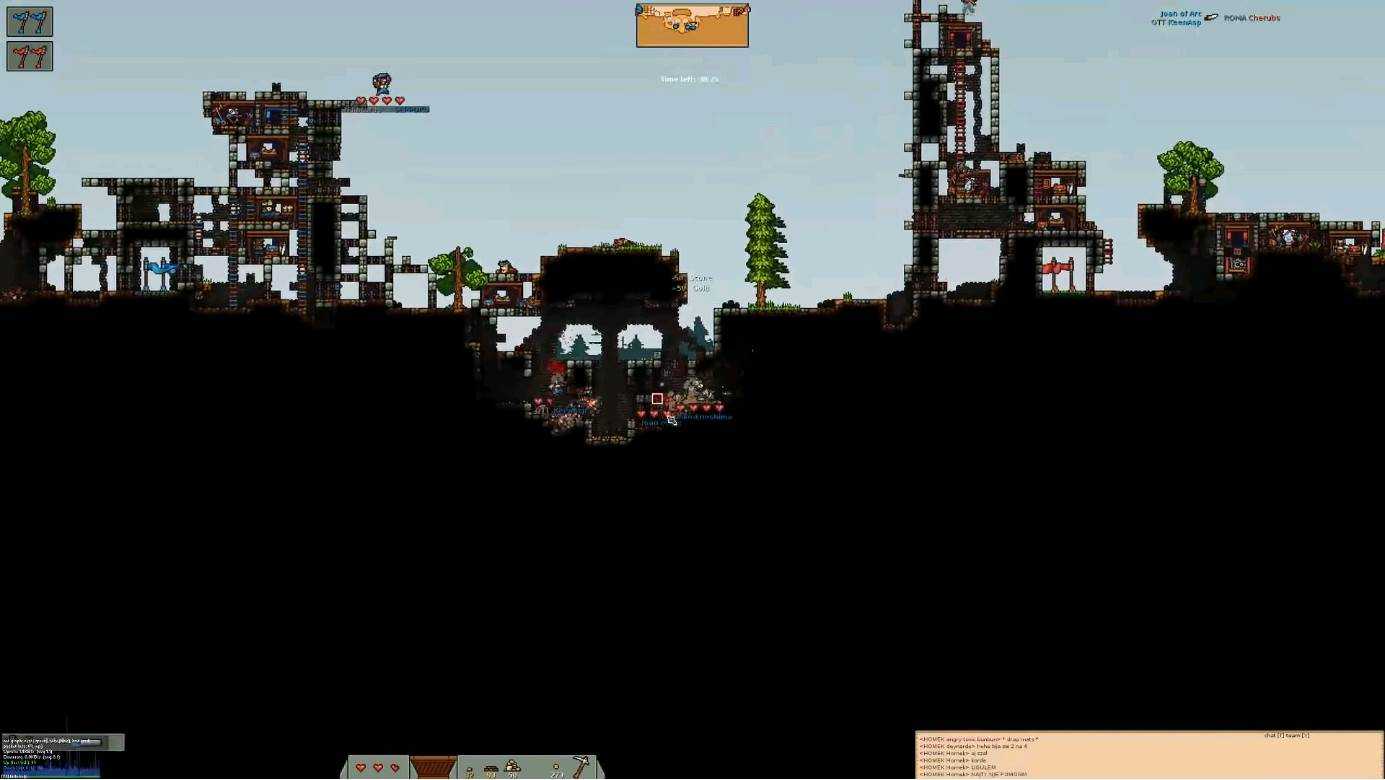 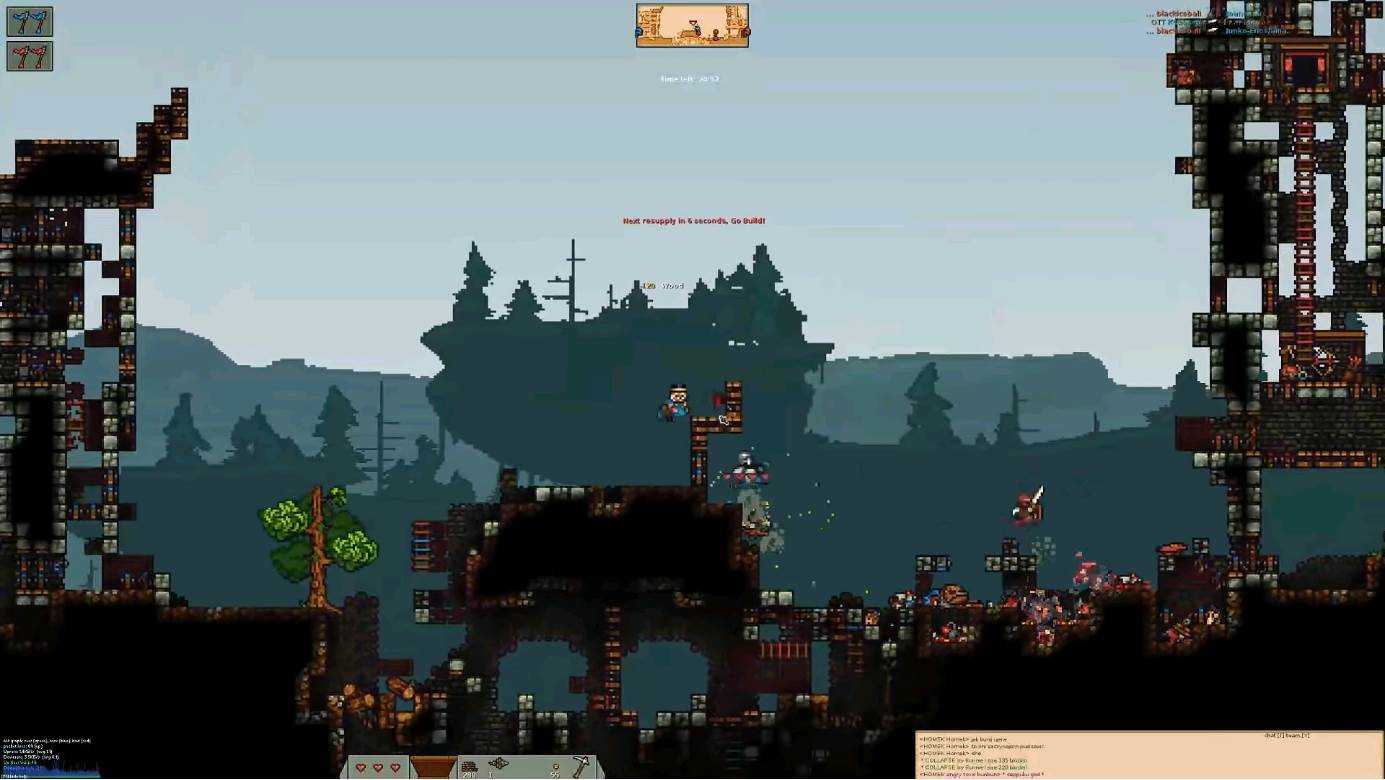 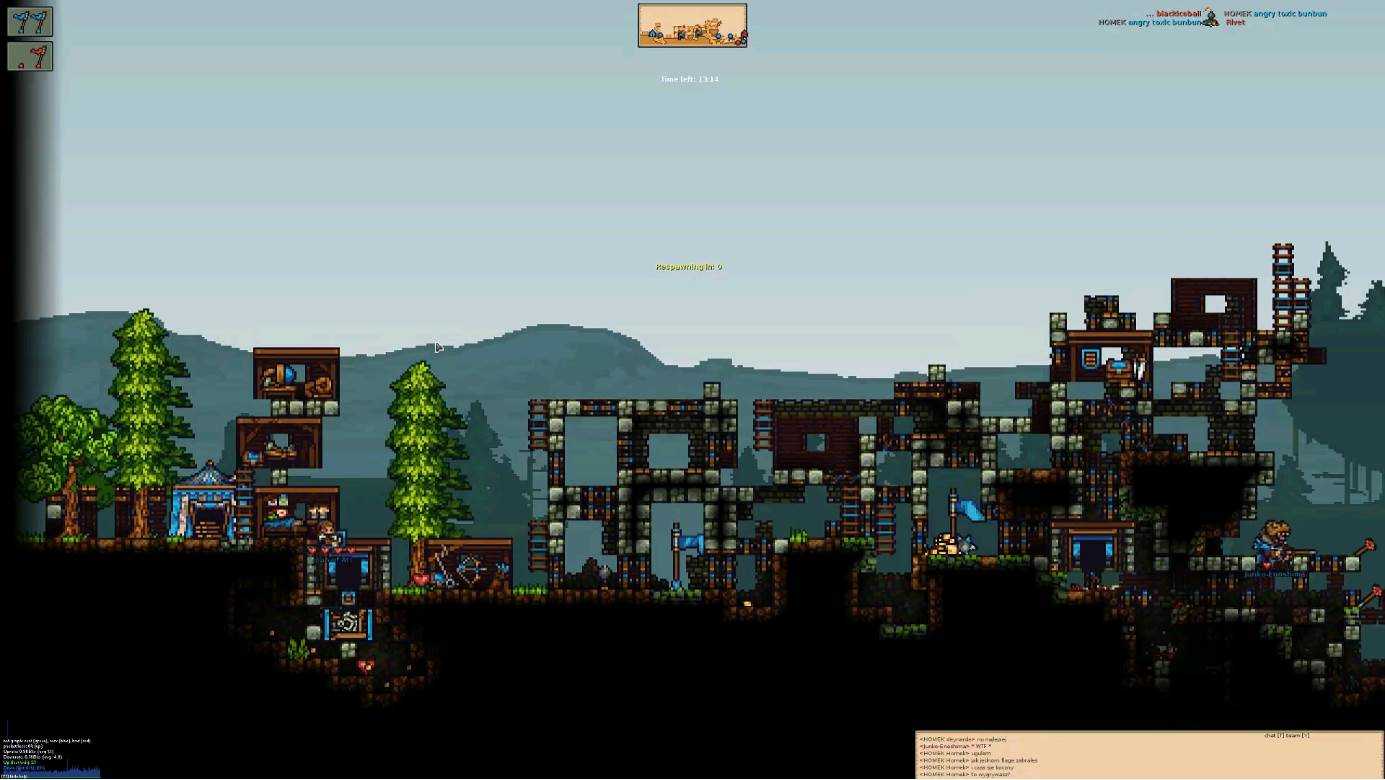 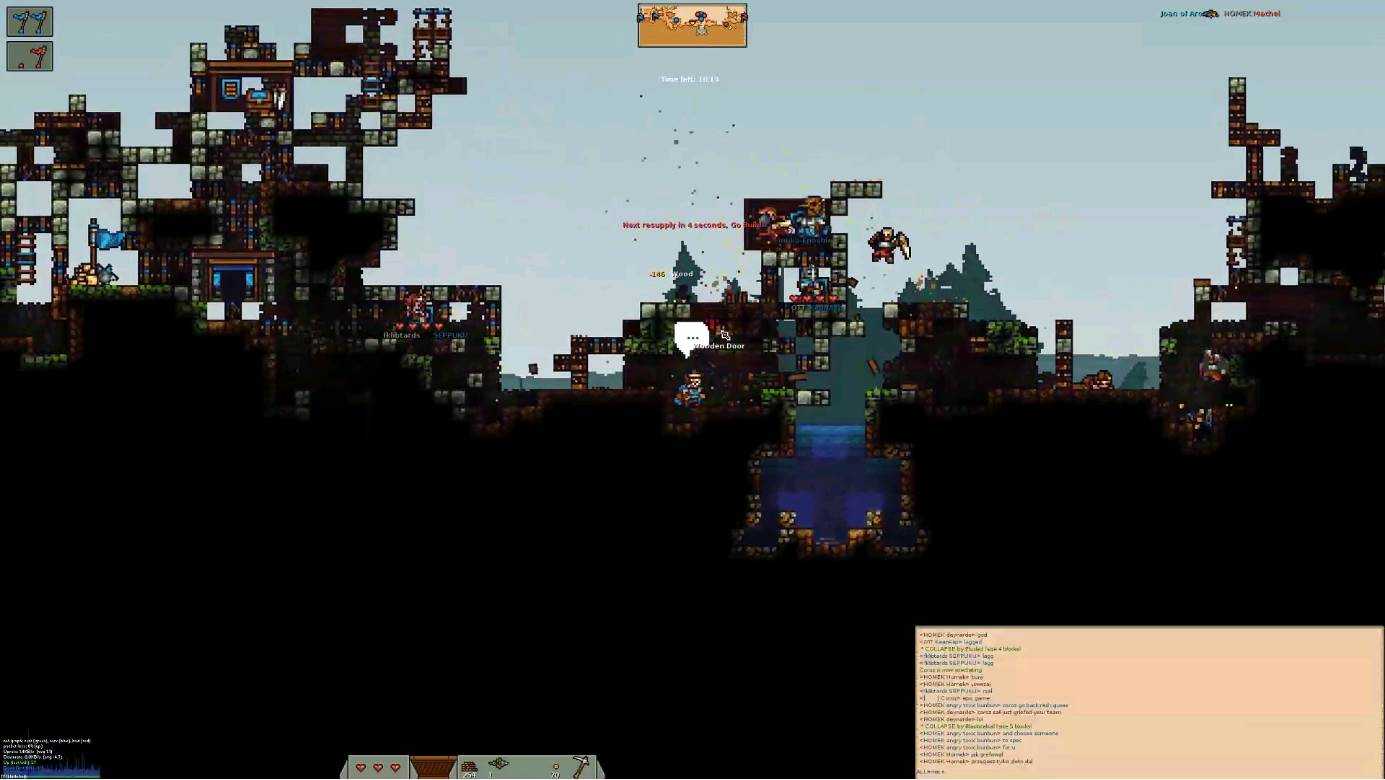 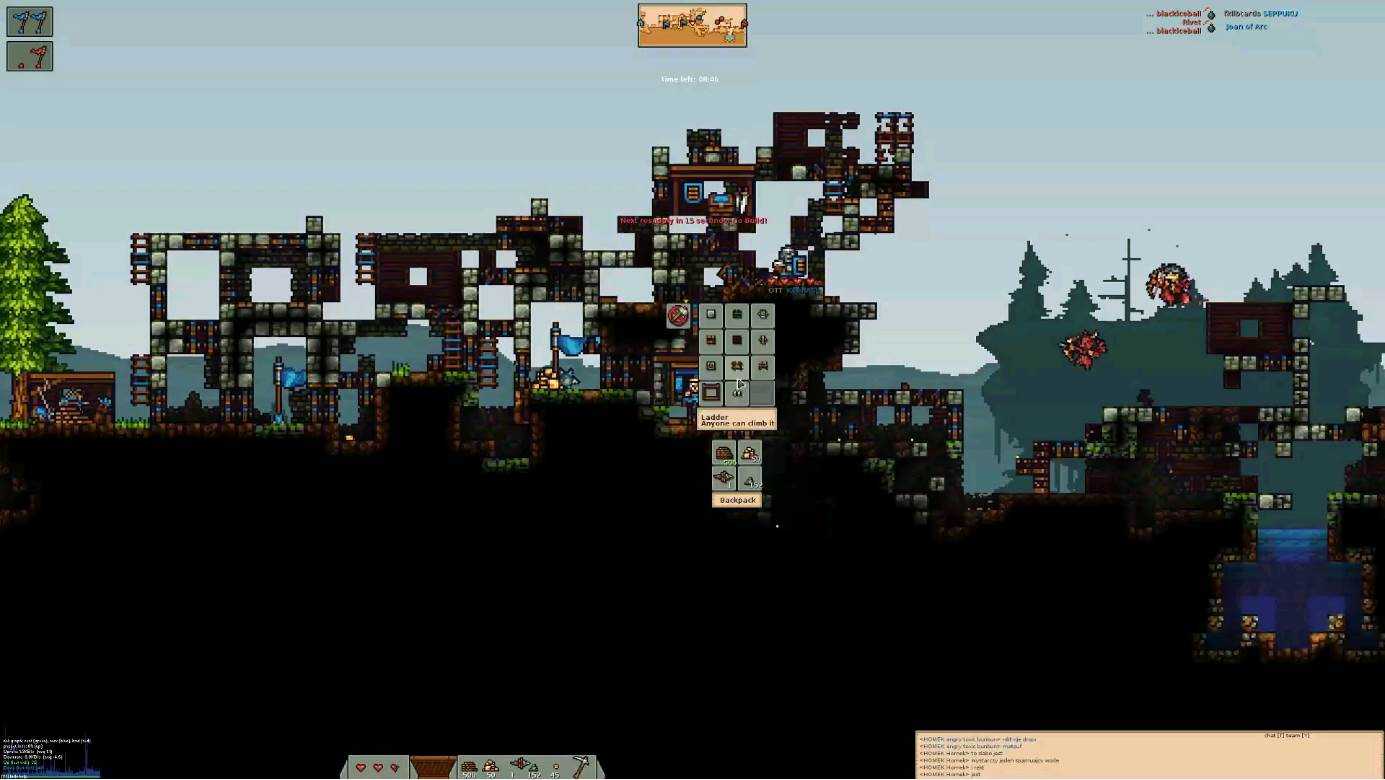 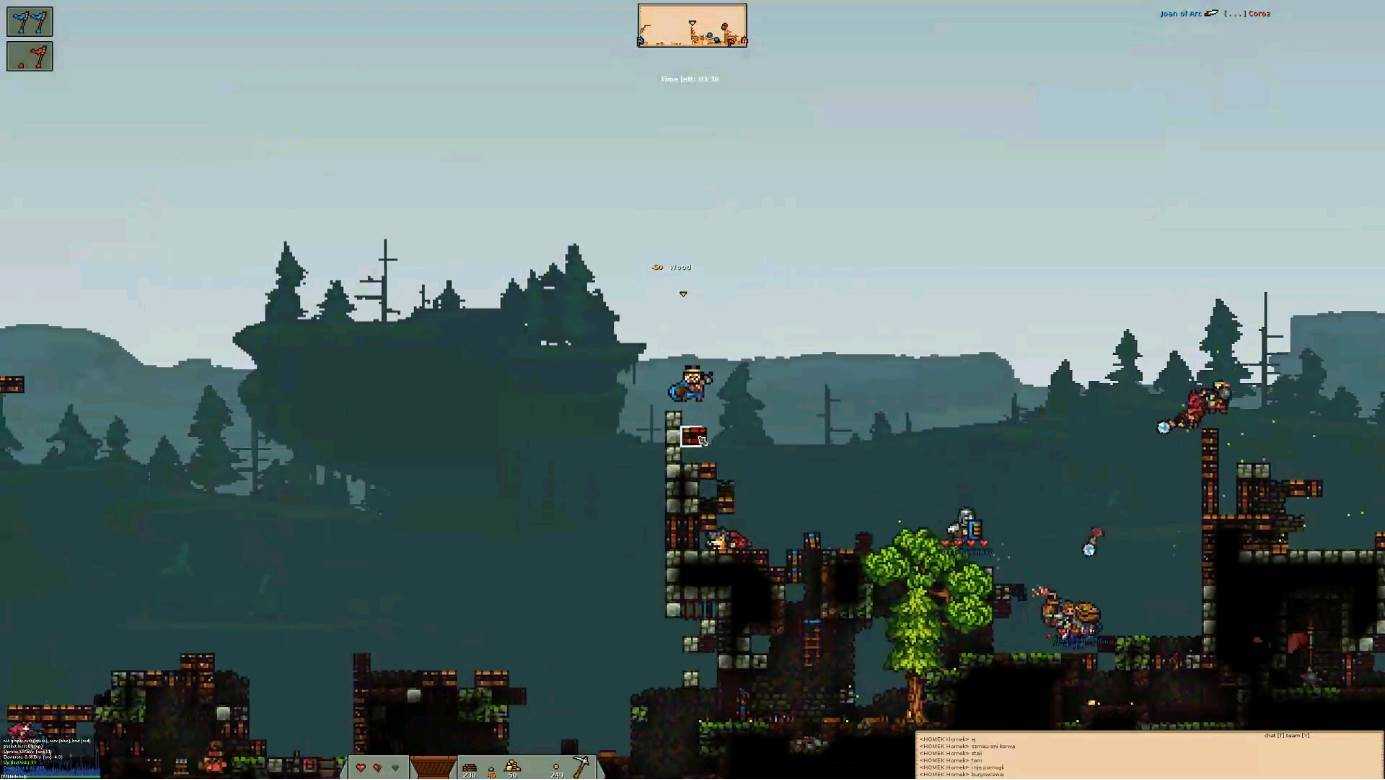 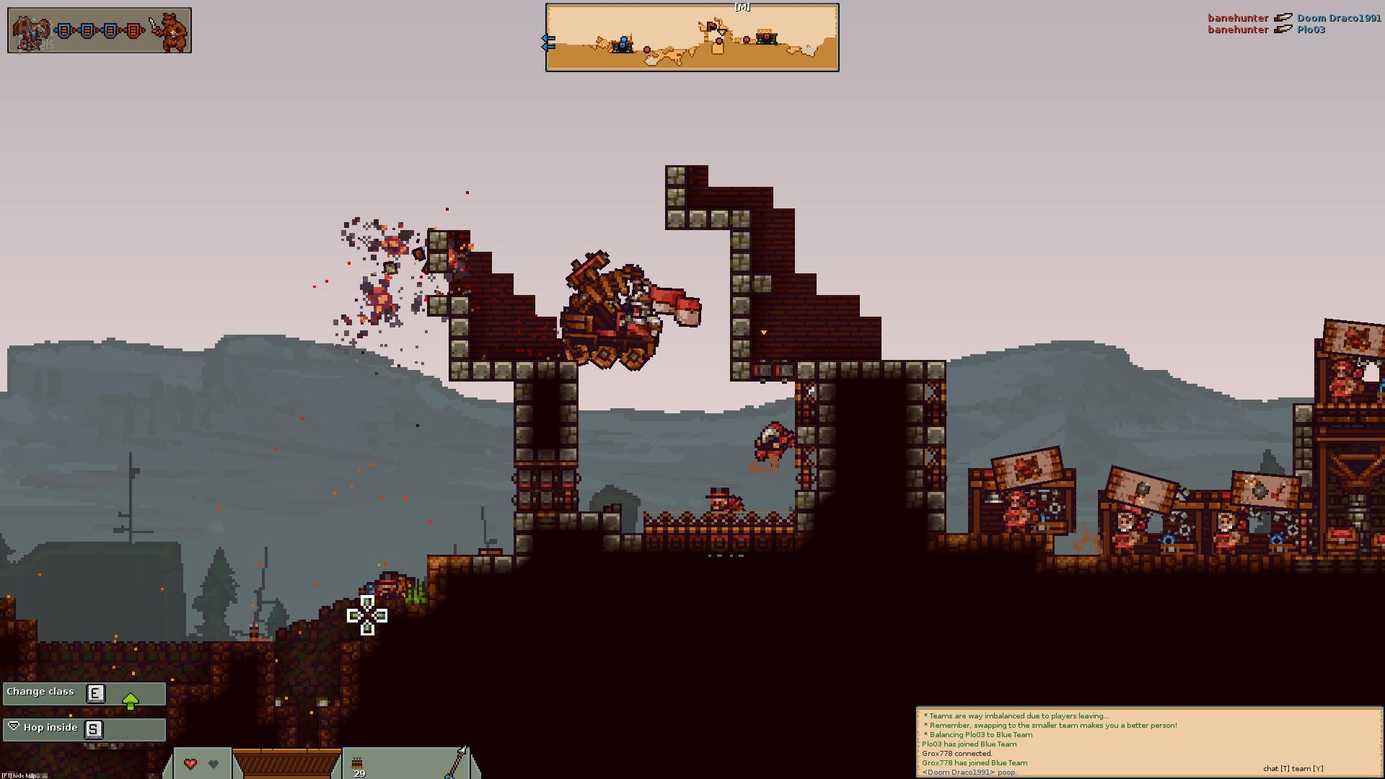 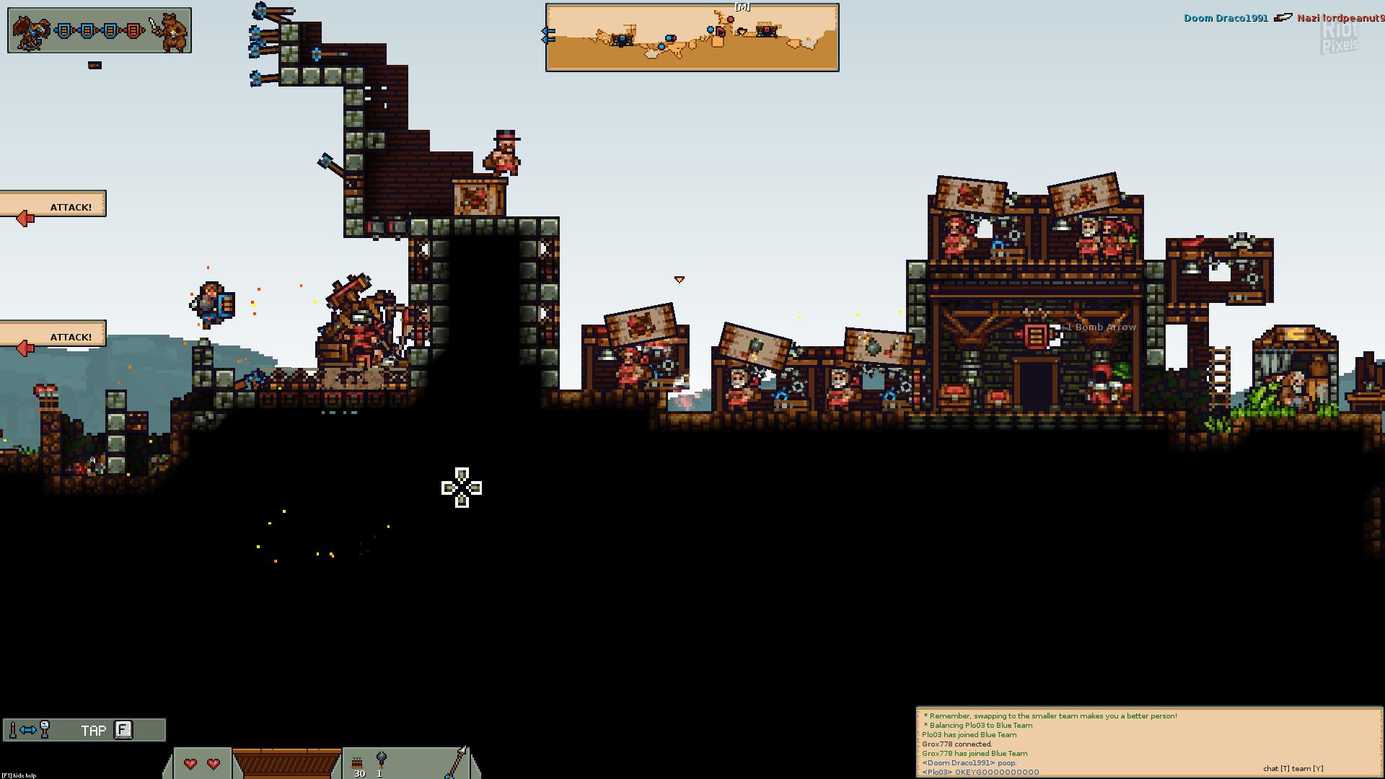 King Arthur’s Gold review and gameplay of the game

King Arthur's Gold is a Terraria-style game that will test your sword skills and your creativity in building grottoes and castles in 2D. To play King Arthur's Gold, you must first choose a server or run your own. Players from both sides will come to him, and you will have to distribute tasks to build a defense or fight directly in search of victory. In addition to the maps created by default, King Arthur's Gold has an editor with which you will enjoy creating your own combat scenarios. The maps can become gigantic, although all this is displayed in a minimalist and slightly diverse graphics. King Arthur's Gold is ultimately a different game that wisely mixes very disparate genres and relaxing moments with more intense ones.