Reload your shotgun and go for co-op fun of shooting down zombies!

Left 4 Dead 2 is a highly-anticipated successor of the famous L4D game series by Valve. After the overwhelming success of its predecessor, developers began working on a sequel updating the key elements of the original and introducing evolved combat system and a new range of weapons. As a result, the classic zombie first-person shooter with elements of survival horror has got even more attention from fans and praise from critics. A core element of the game called The Director got boosted as well. Now it analyzes gamers' playstyle even more thoroughly and adjusts a number of enemies and weather conditions accordingly. The new special infected zombies fell into the ranks of player's enemies. This new breed is extremely dangerous and requires a coordinated team effort for taking it down. L4D2 allows you to play together with your friends in 5 campaigns in co-op mode or special multiplayer modes including ‘Versus' and ‘Survival'. The game benefited from weapon and AI Director upgrades and resonated with FPS fans all around the world. 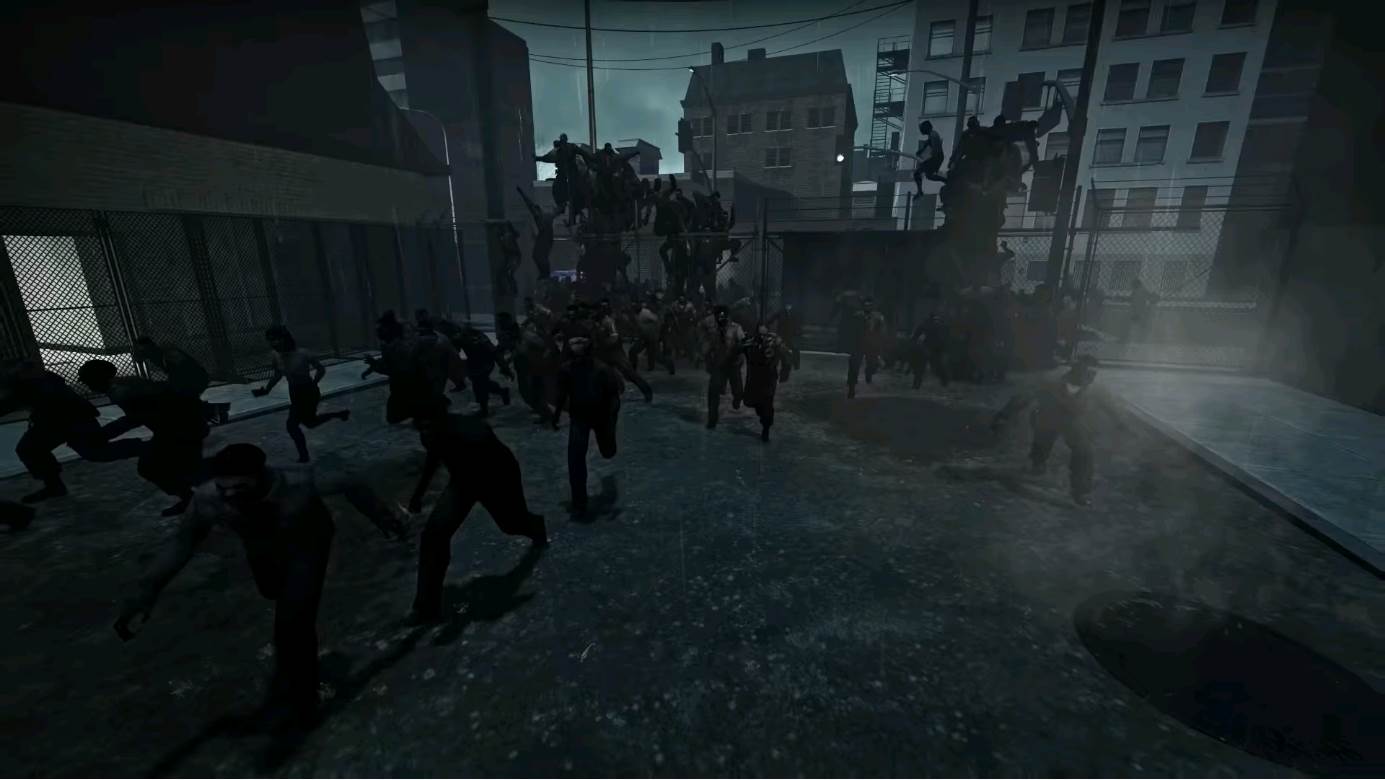 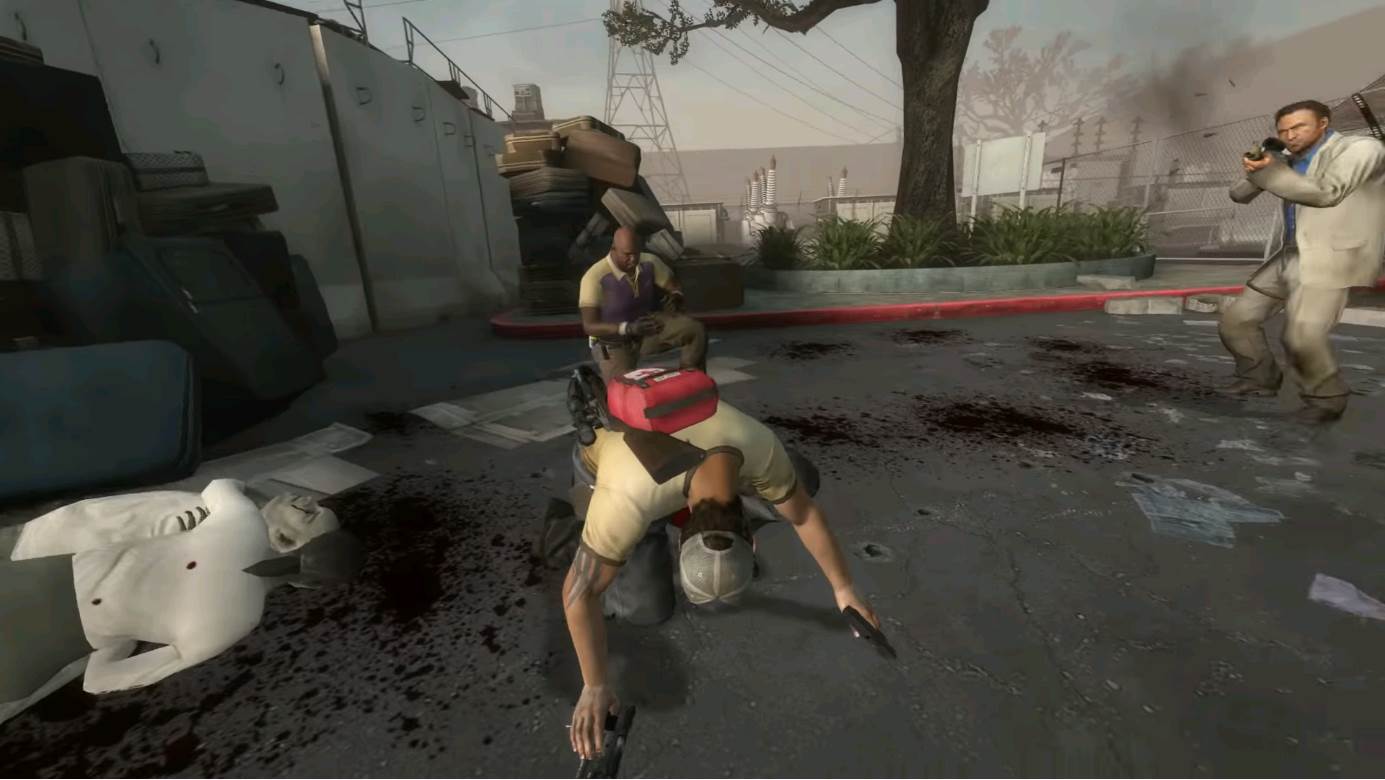 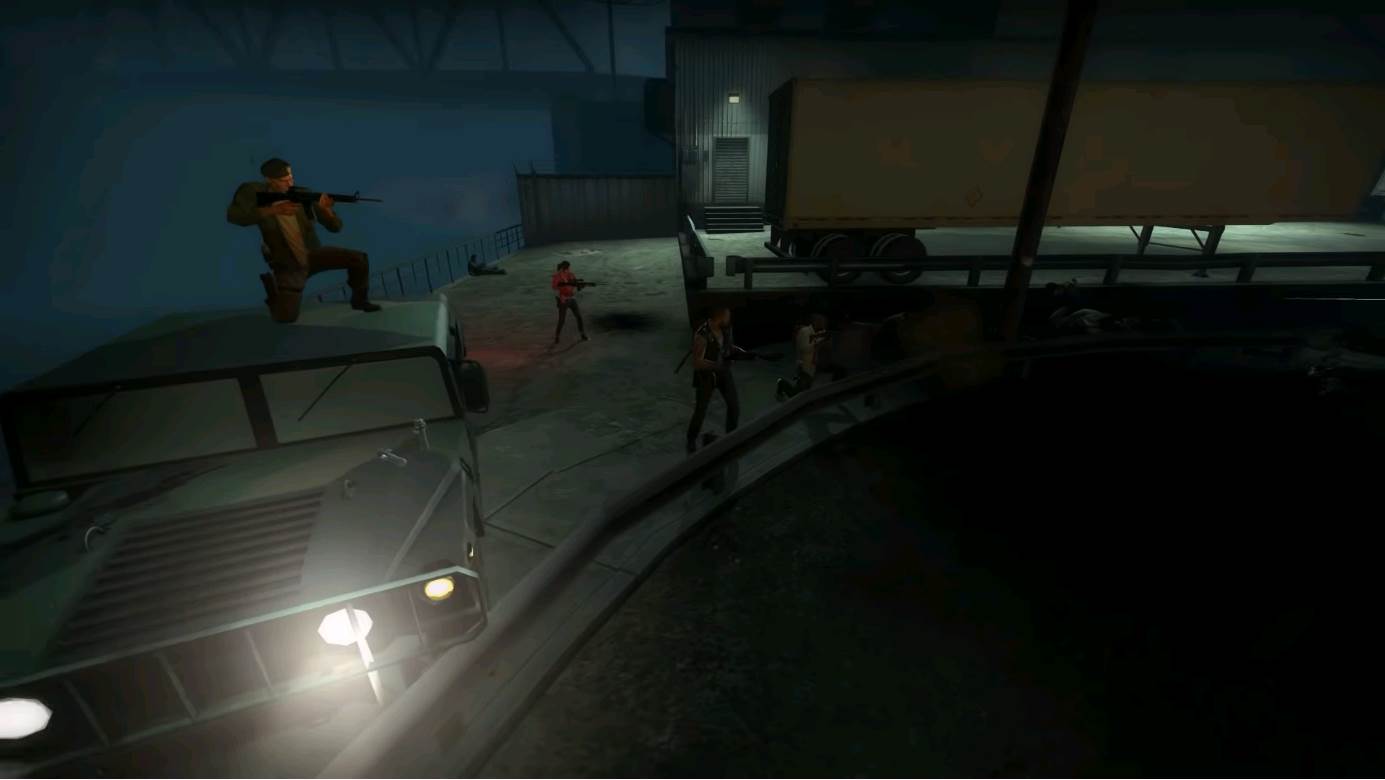 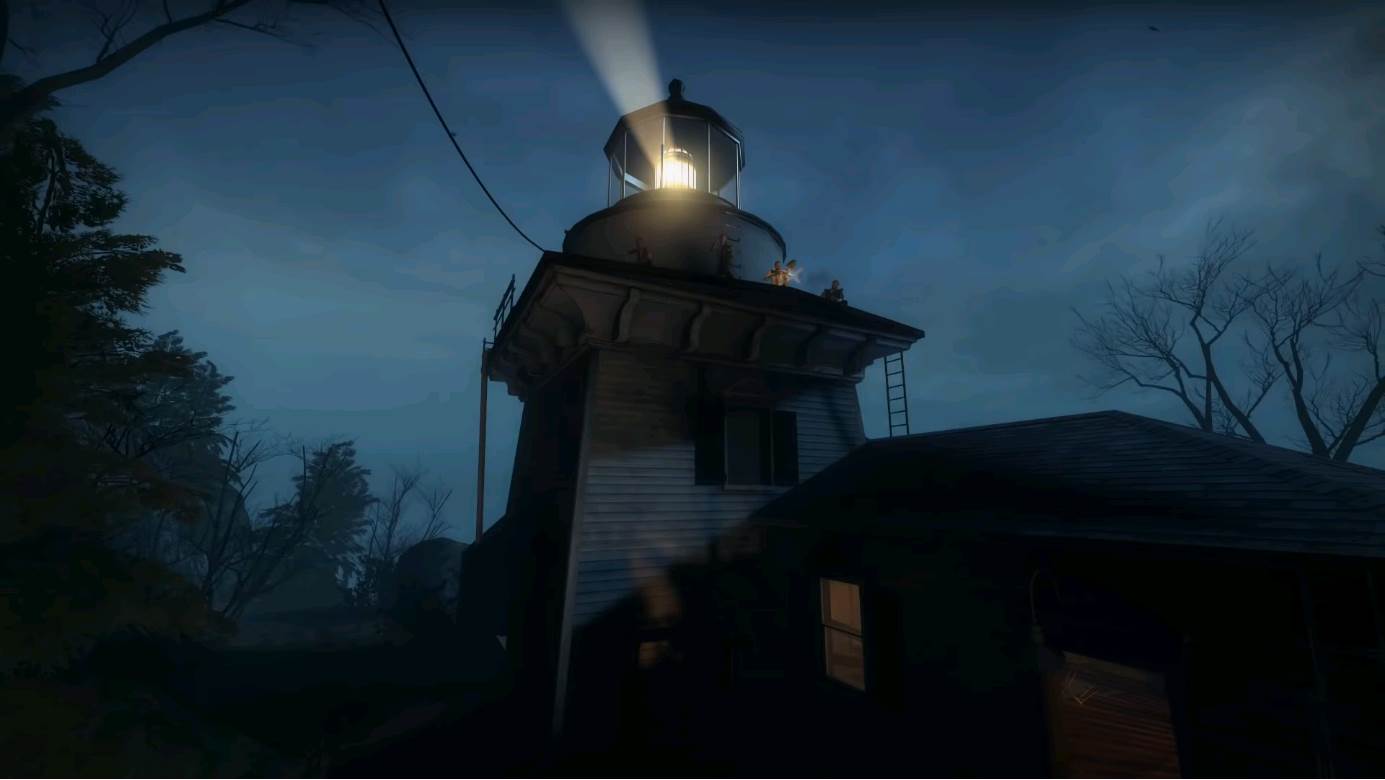 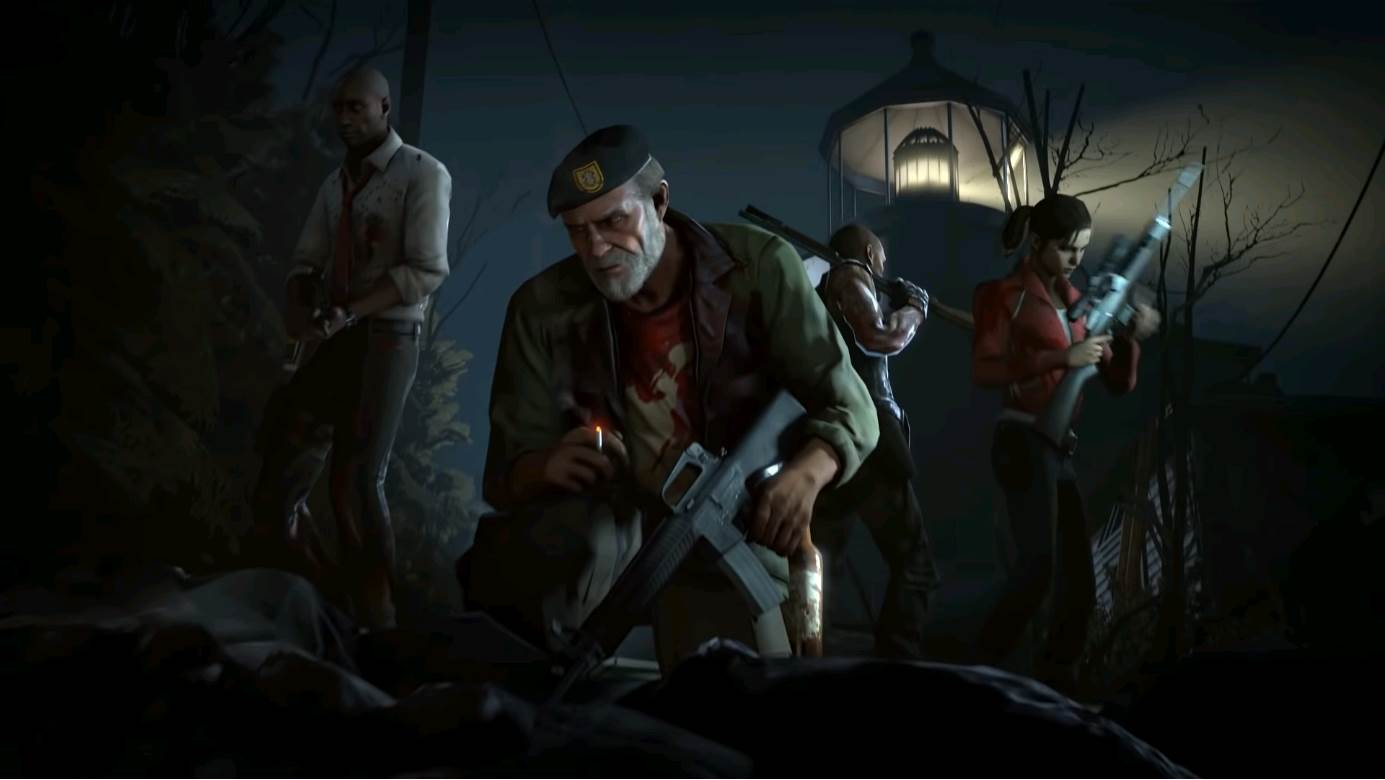 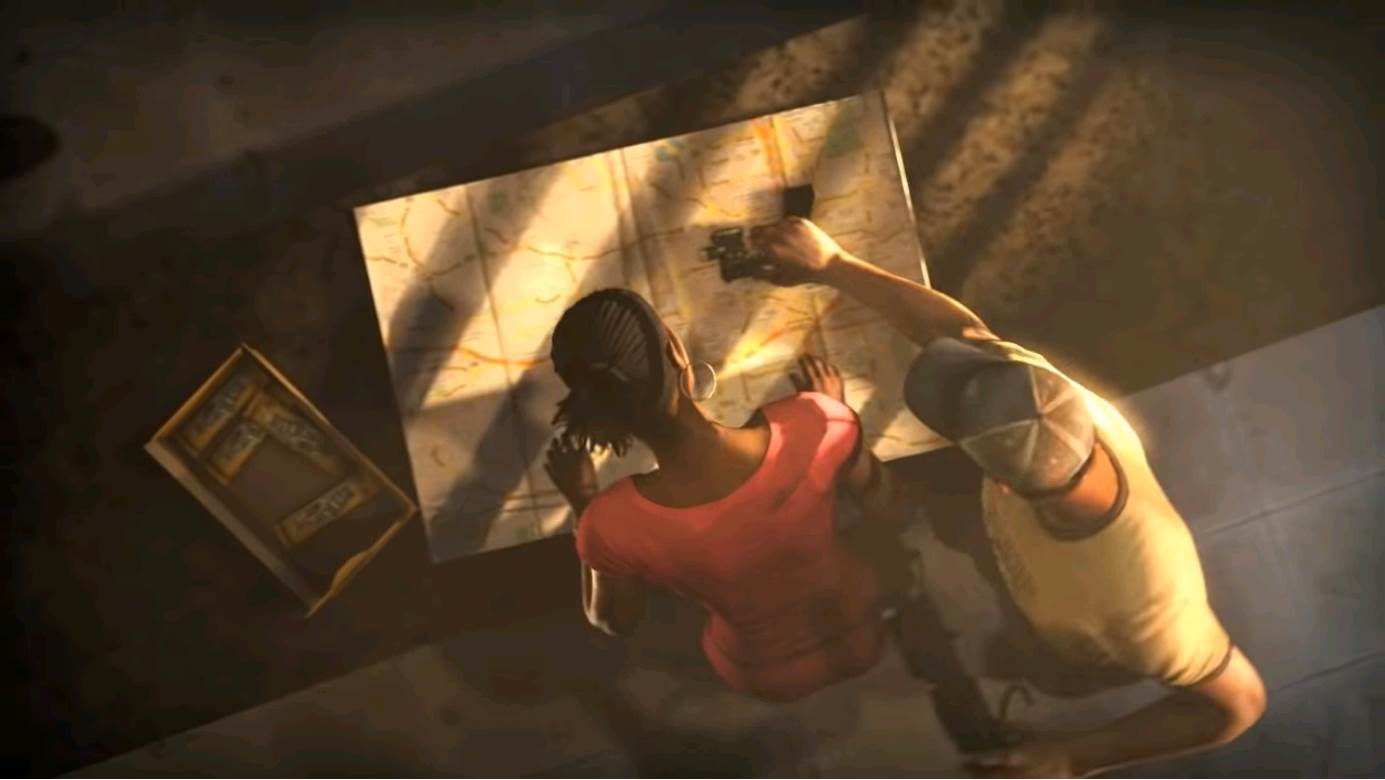 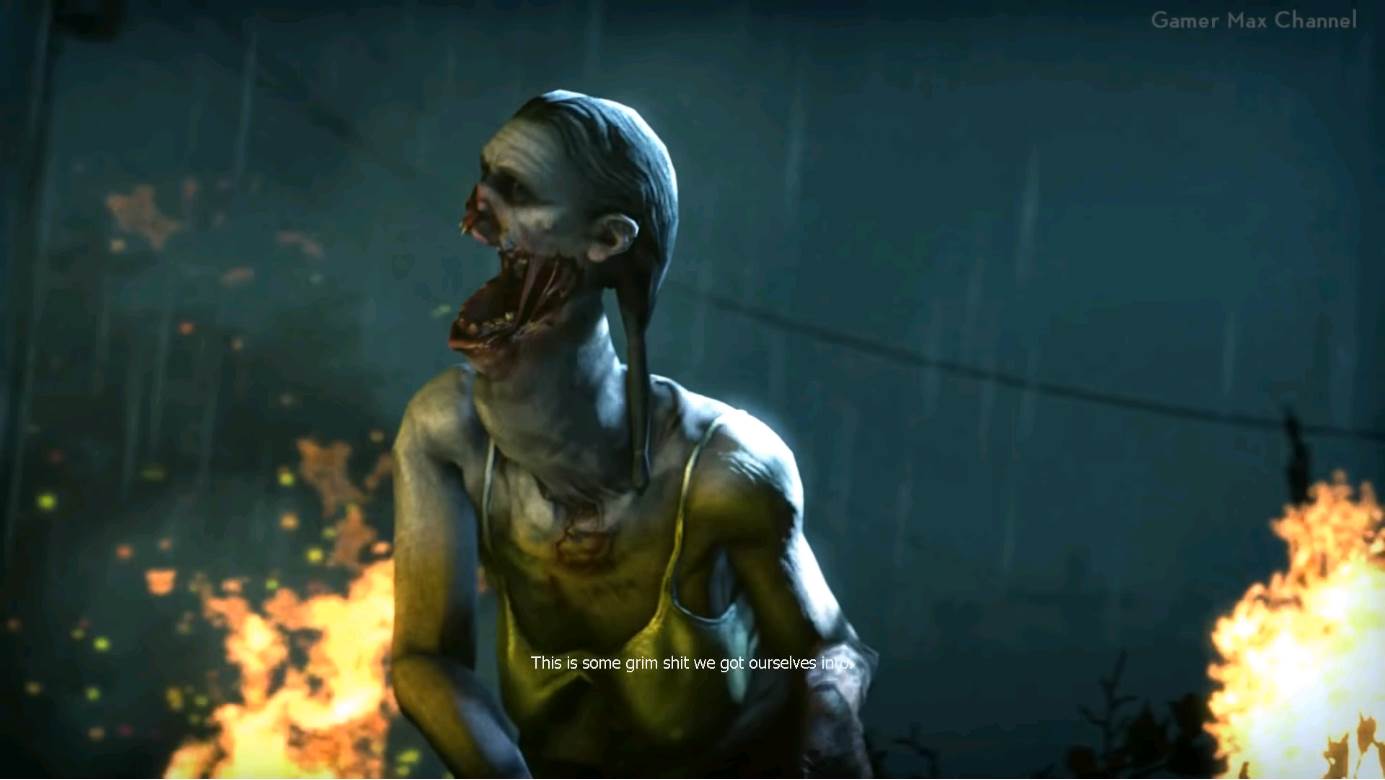 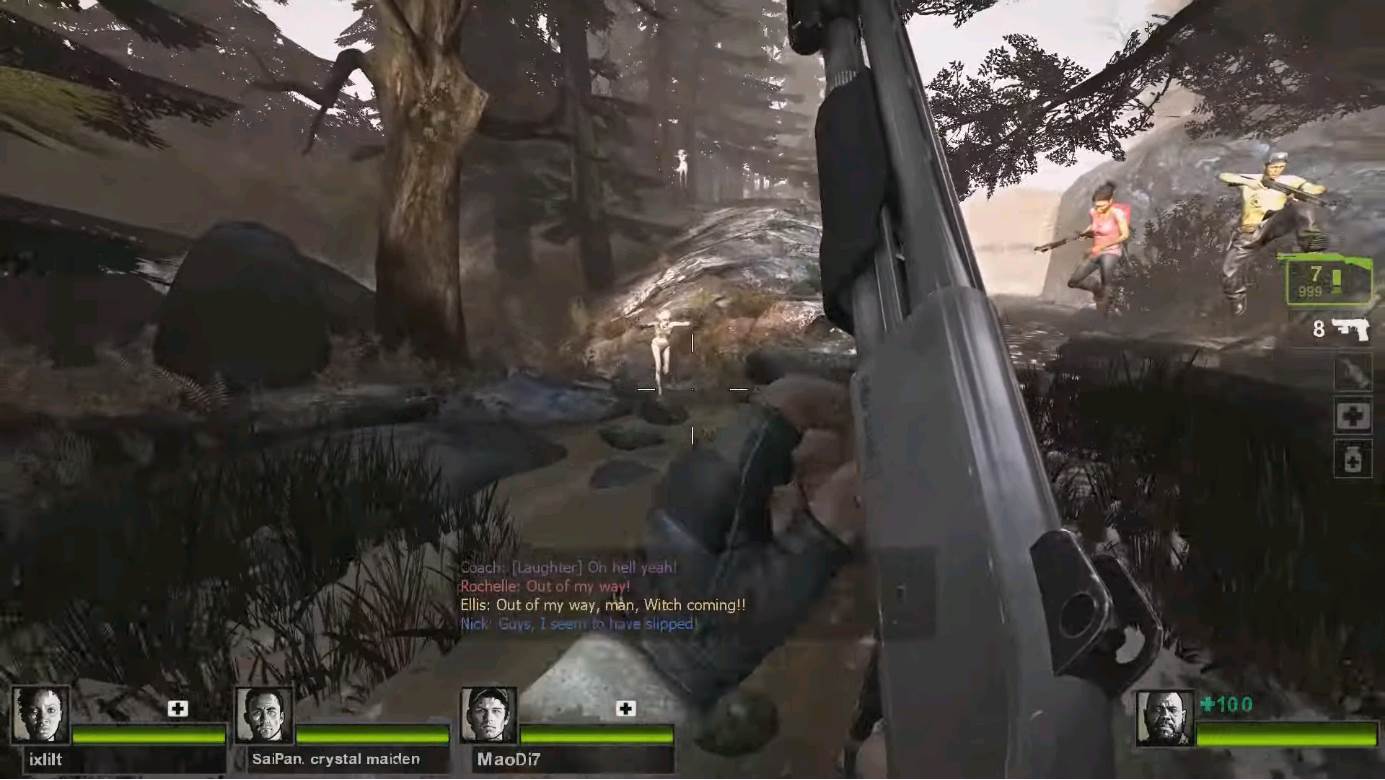 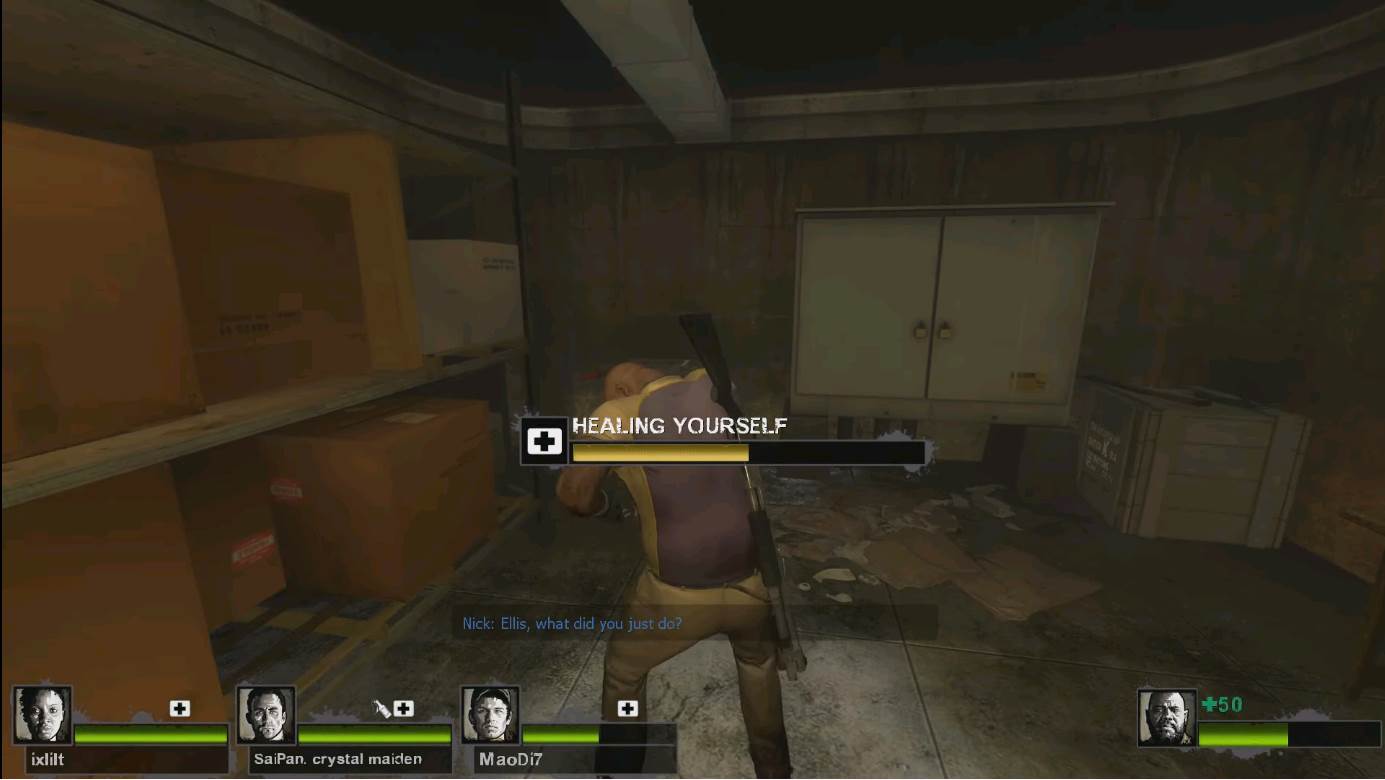 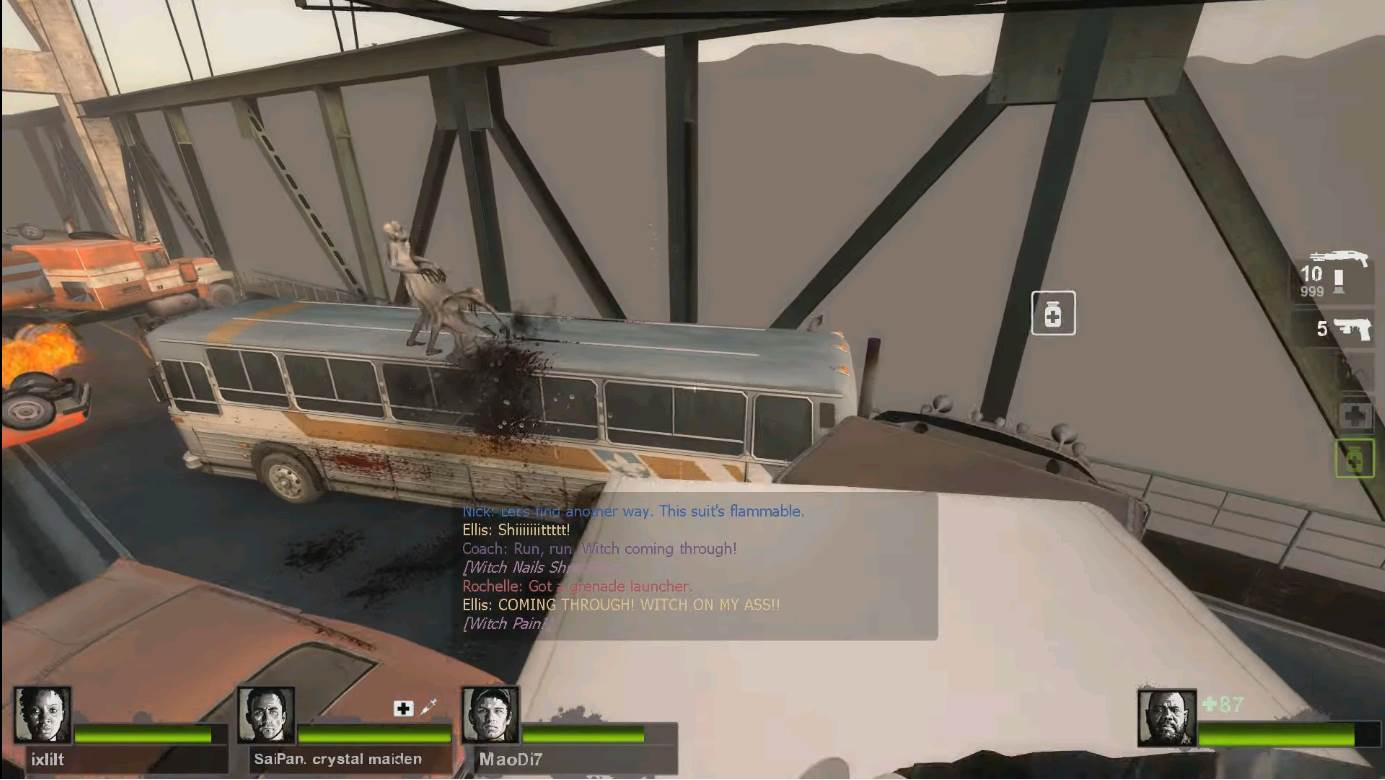 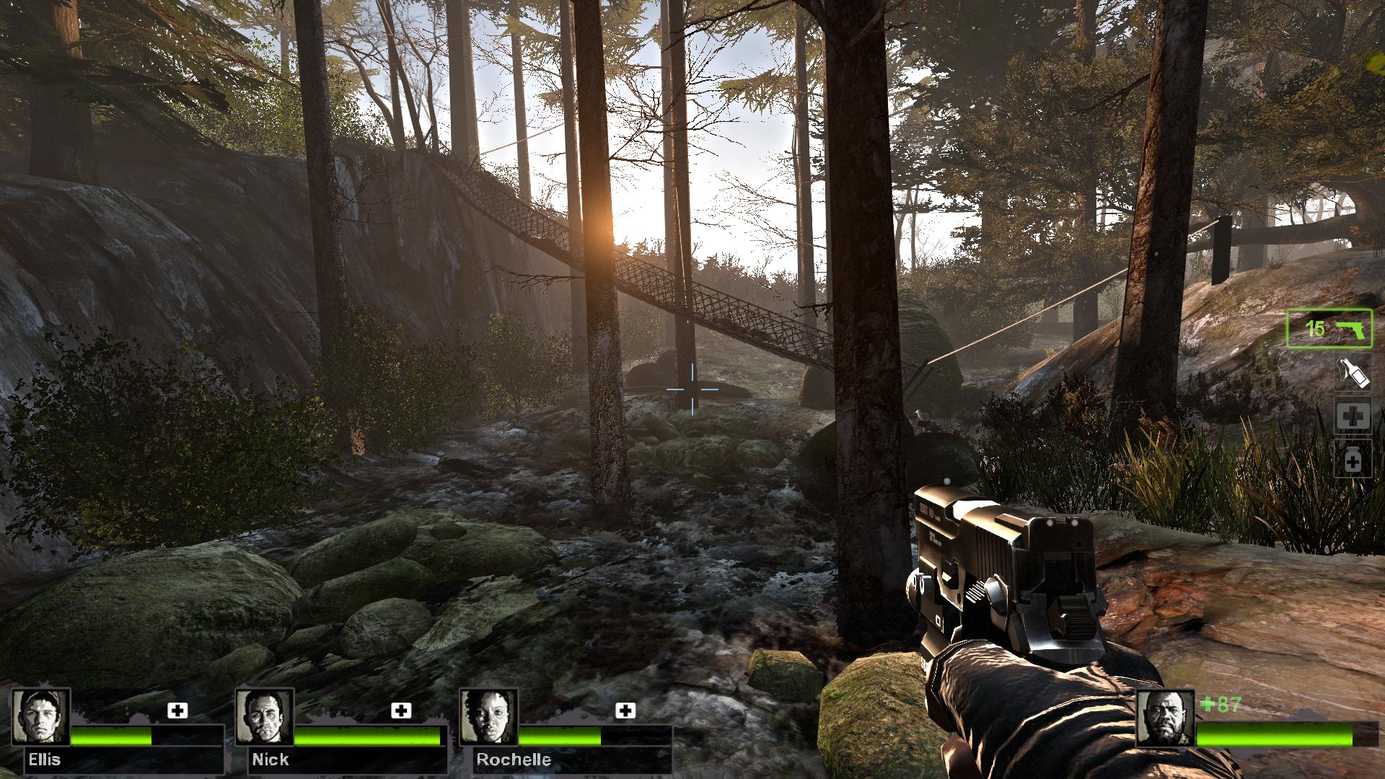 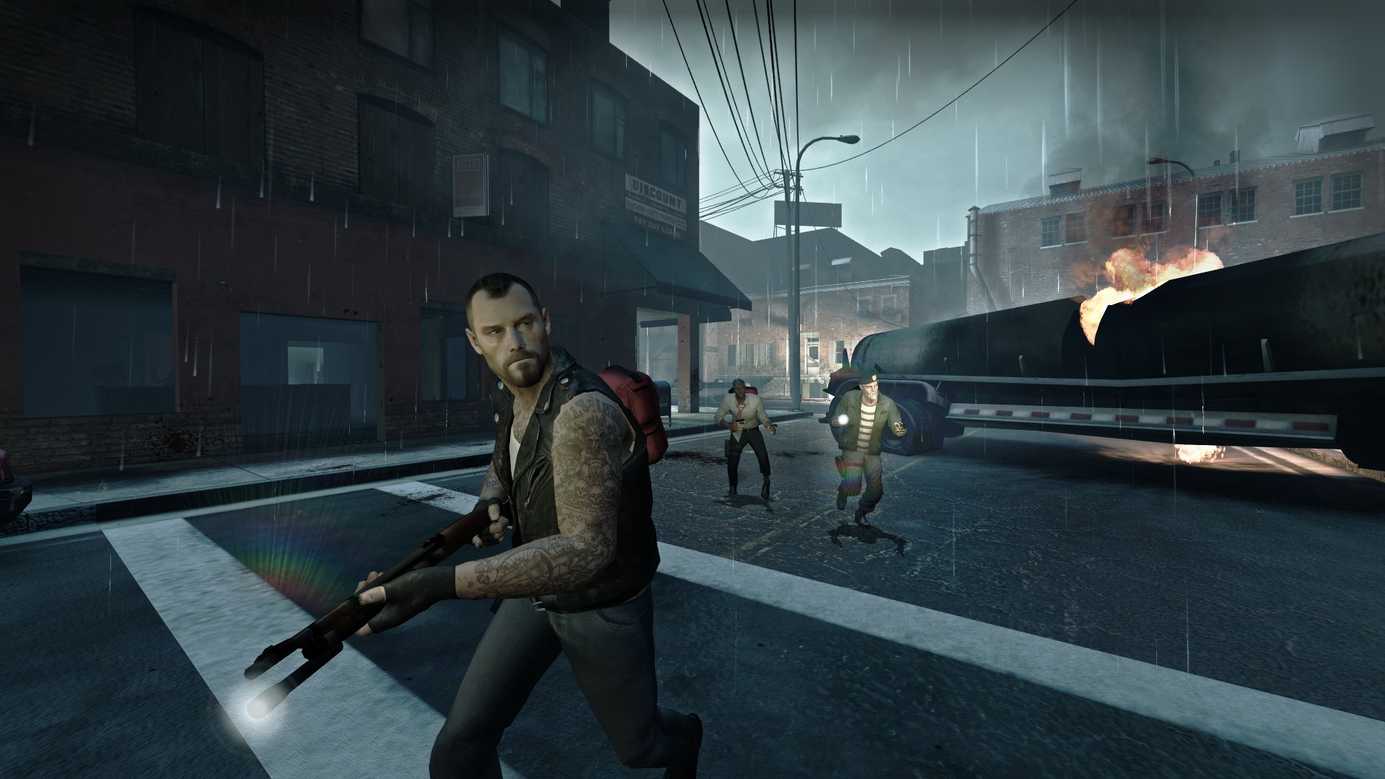 Left 4 Dead 2 review and gameplay of the game

Set in a zombie apocalypse, Left 4 Dead 2 (L4D2) is the long – awaited sequel to the award-winning game Left 4 Dead. This collaborative FPS horror thriller will take you and your friends through the cities, swamps and cemeteries of the Deep South, from Savannah to New Orleans, in five extensive campaigns. Play as one of four new survivors, armed with a wide and destructive set of classic and upgraded weapons. In addition to firearms, you will also get a chance to show some aggression on the infected with various types of melee weapons that create carnage, from chainsaws to axes and even a deadly frying pan. You will test these weapons against (or play as in the game against) three terrible and formidable new special Infected. You will also encounter five new “unusual” ordinary infected, including the terrifying Mudslingers. AI Director 2.0 helps to bring the crazy, eventful gameplay of L4D to a new level. This improved director has the ability to procedurally change the weather in which you will fight and the paths you will take, in addition to adapting the enemy's numbers, effects and sounds to suit your characteristics. L4D2 promises a satisfying and uniquely challenging experience every time you play a game tailored to your playing style. [Valve]

PC Gamer – N/A/100
N/A
GameSpot – 9/10
With exciting new content across the board and plenty of it, Left 4 Dead 2 outdoes its predecessor and makes the zombie apocalypse an absolute blast.