Craft a solid architectural masterpiece and defend it at the expense of your playable character’s life.

The creators of Space Engineers went back in time with their building and crafting sandbox game named Medieval Engineers. There are two factions for you to choose from: red and blue. You can design your banner and come up with the name of your guild. The goal of the game is to build structurally stable (otherwise it will fall apart in front of everybody) and beautifully looking construction. It can be a simple shelter at first. As you progress through the game, you'll acquire new recipes, unlock rare supplies and be ready to build a full-blown castle. Since the game has a multiplayer mode, other players can go and enjoy the view of your creation. Some of them might be hostile and approach your castle in an attempt to besiege it instead of admiring the landscape. Though Medieval Engineers isn't an action game per se, the game mechanics make such behavior possible. You're welcome to create gears and mechanisms and use them in the siege engines. The only rule for them to be authentic to the depicted era. Melee combat is also implemented and you can go for a glaive fighting with opponents. 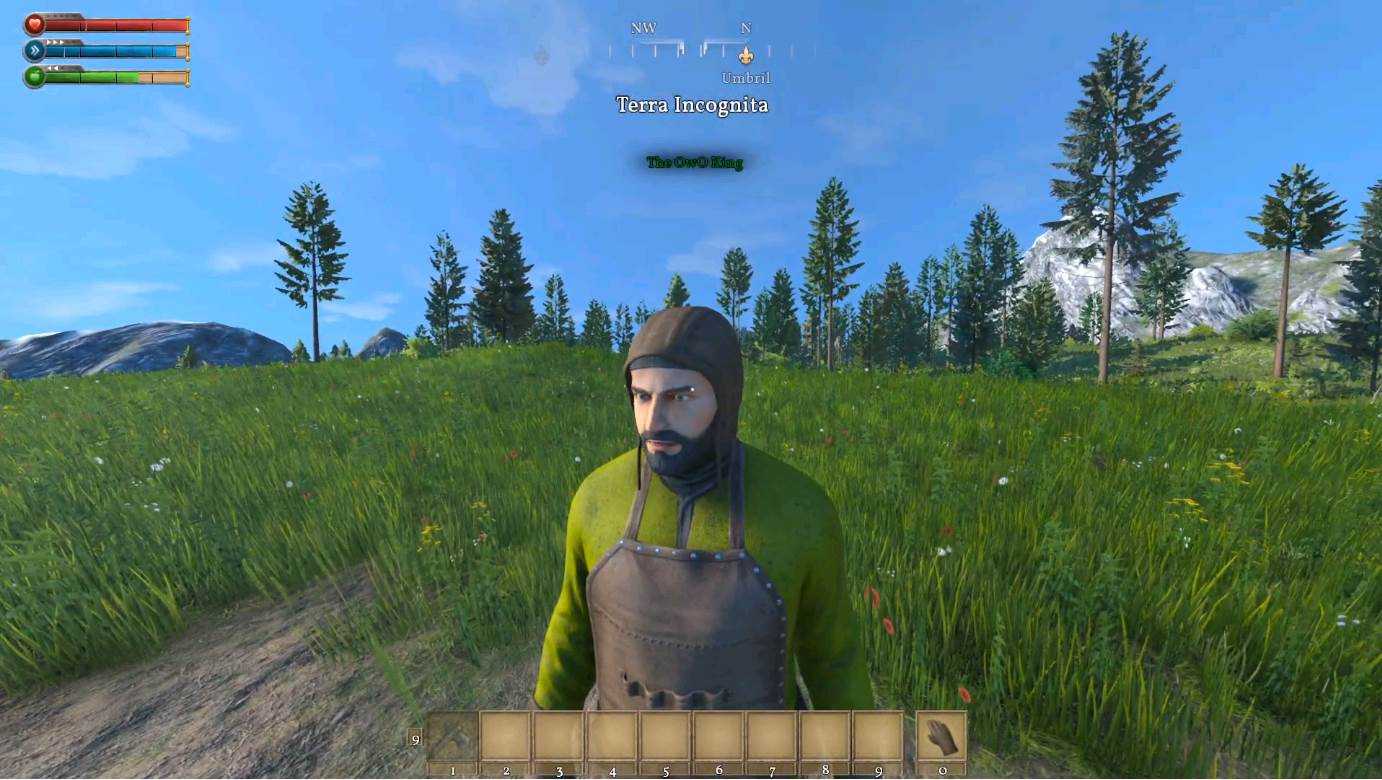 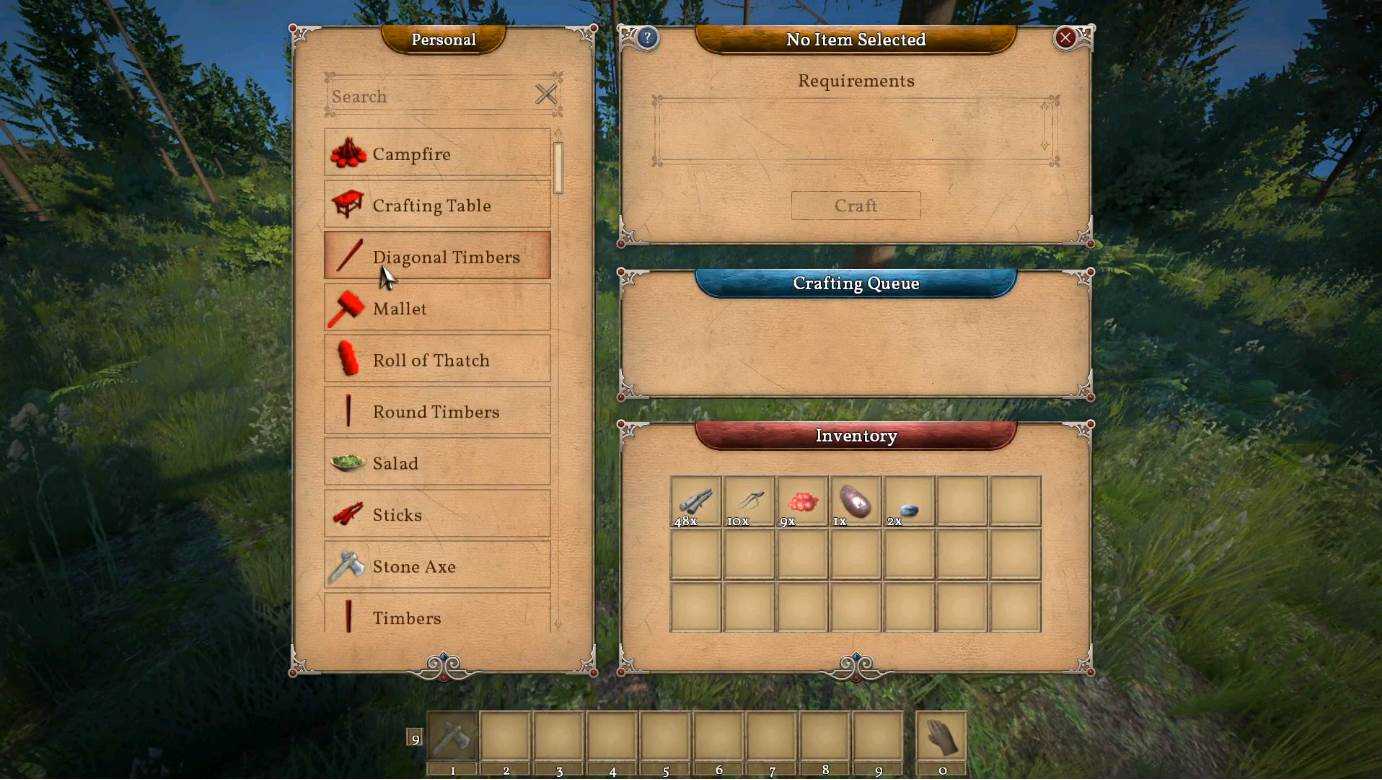 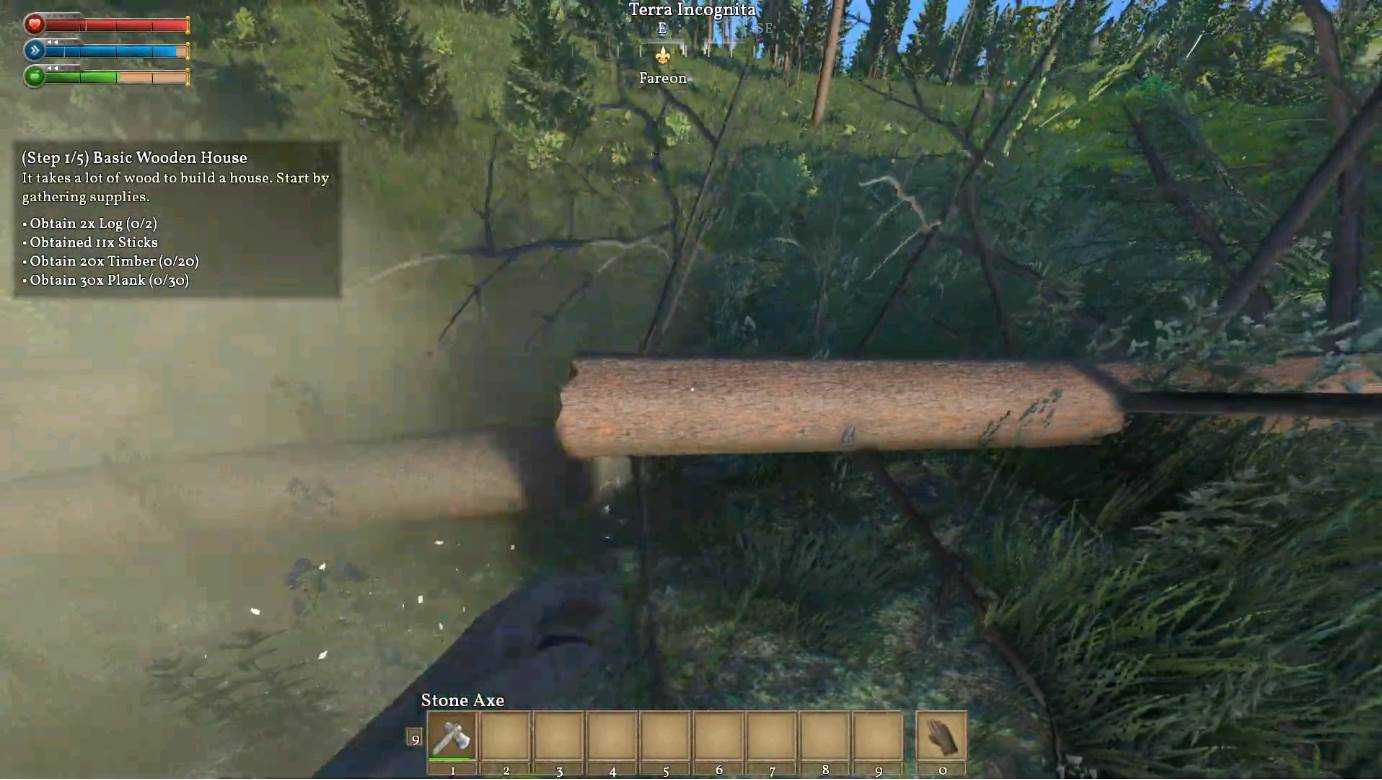 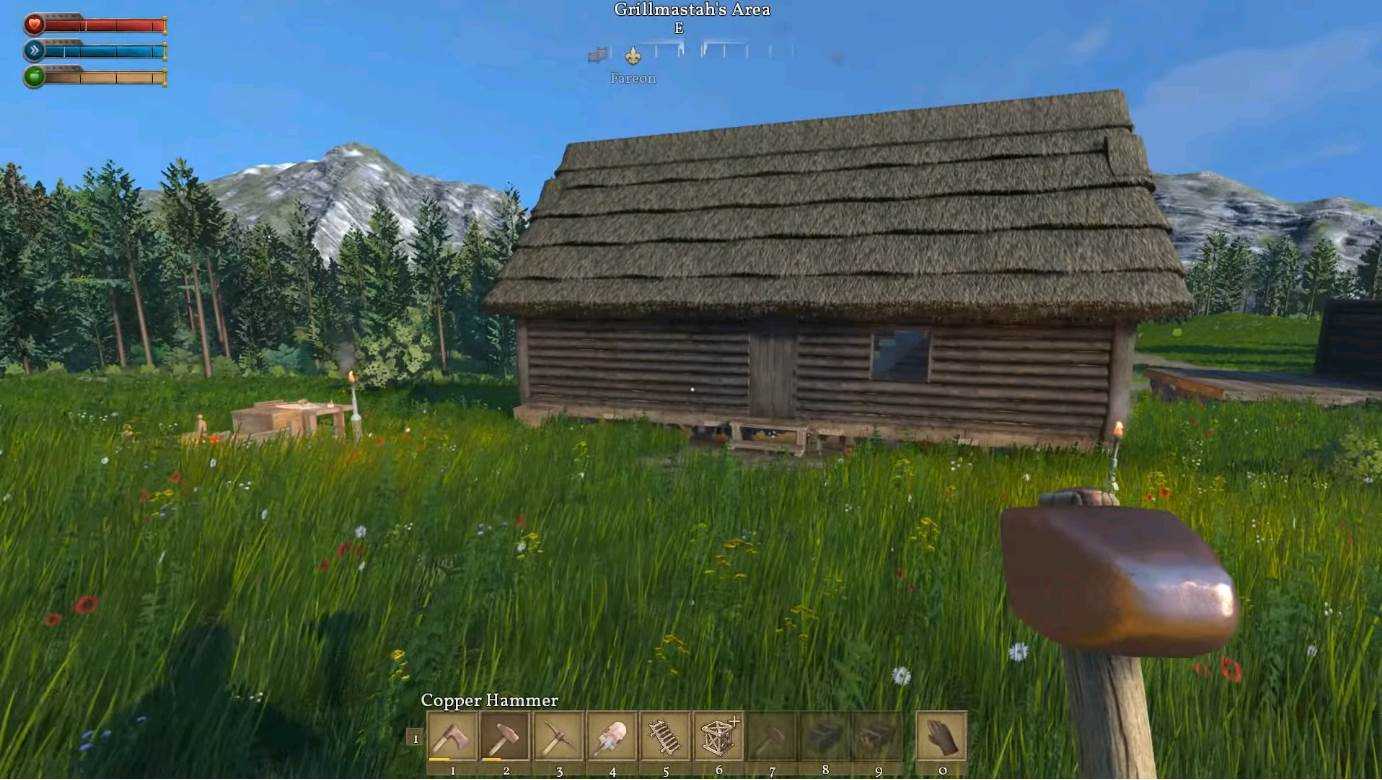 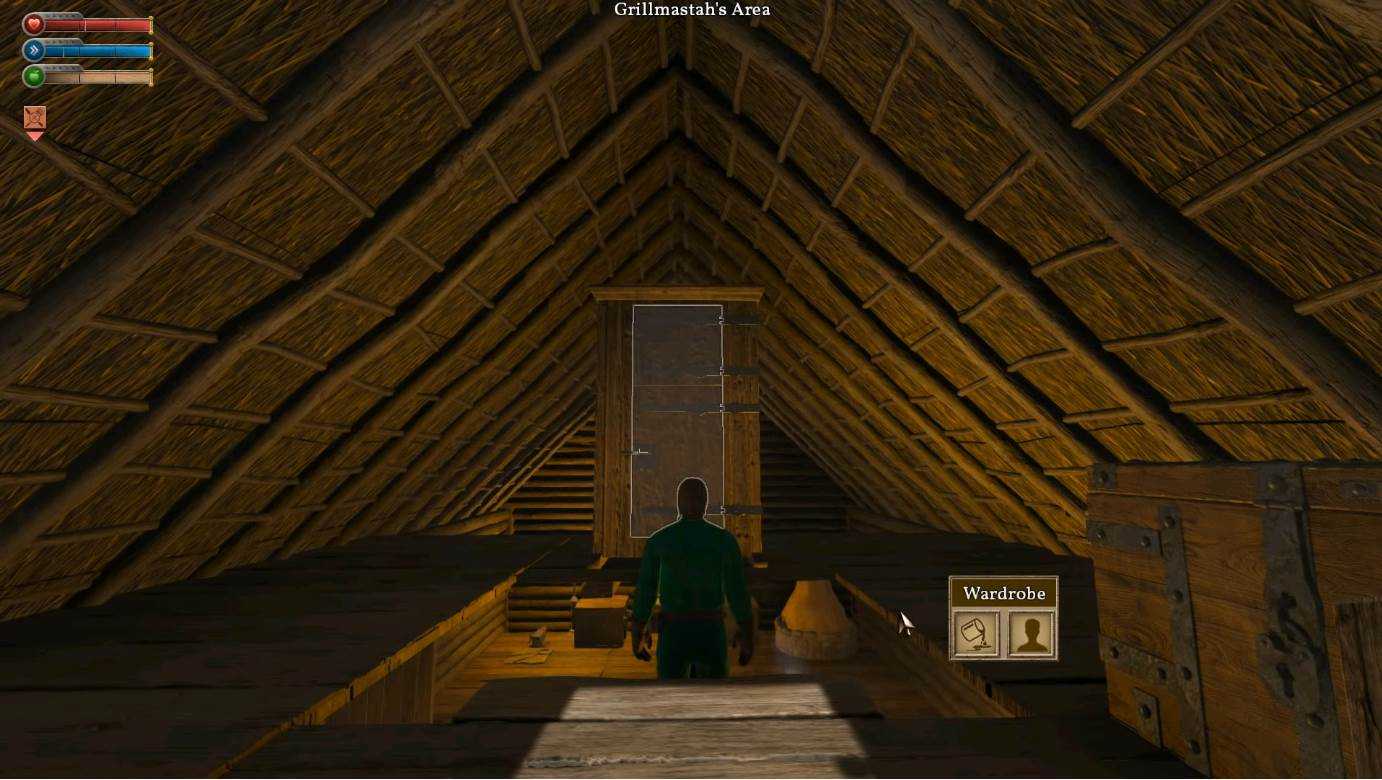 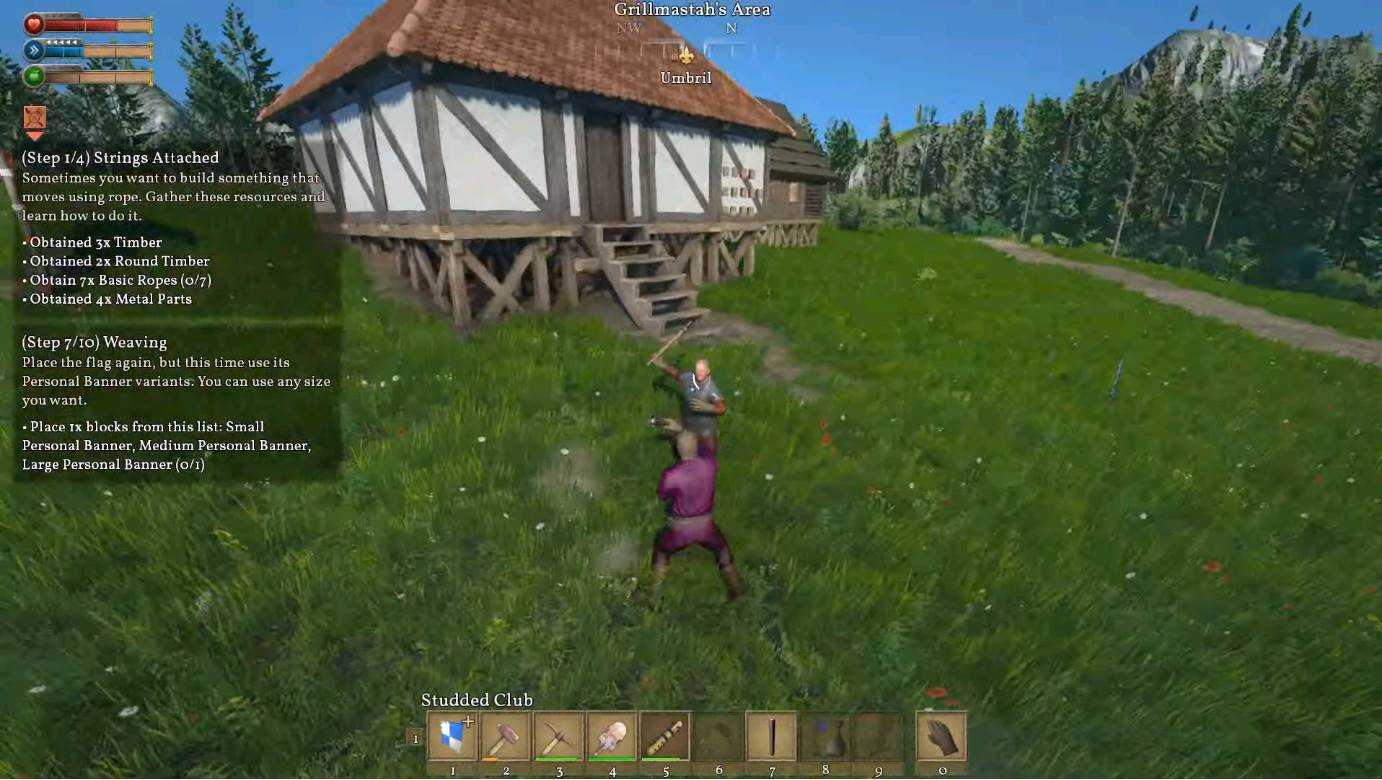 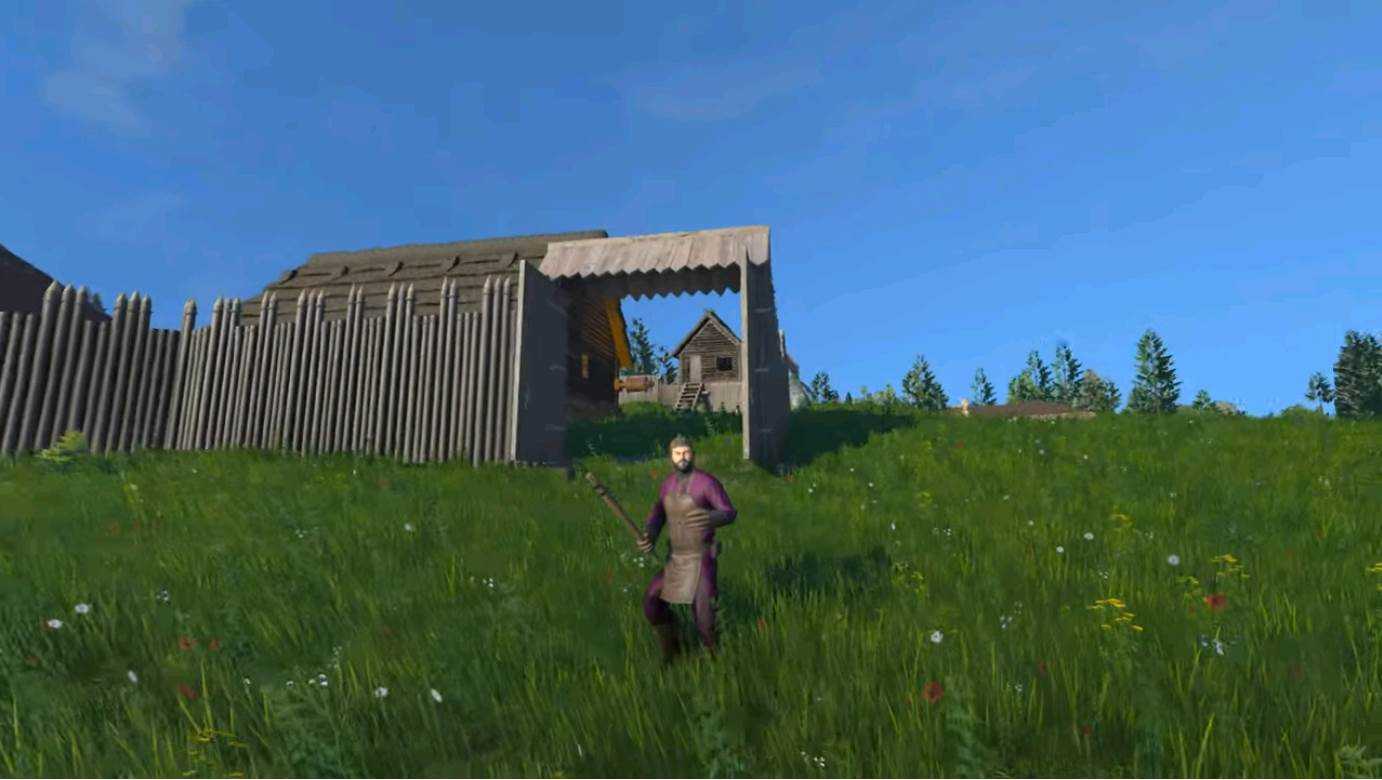 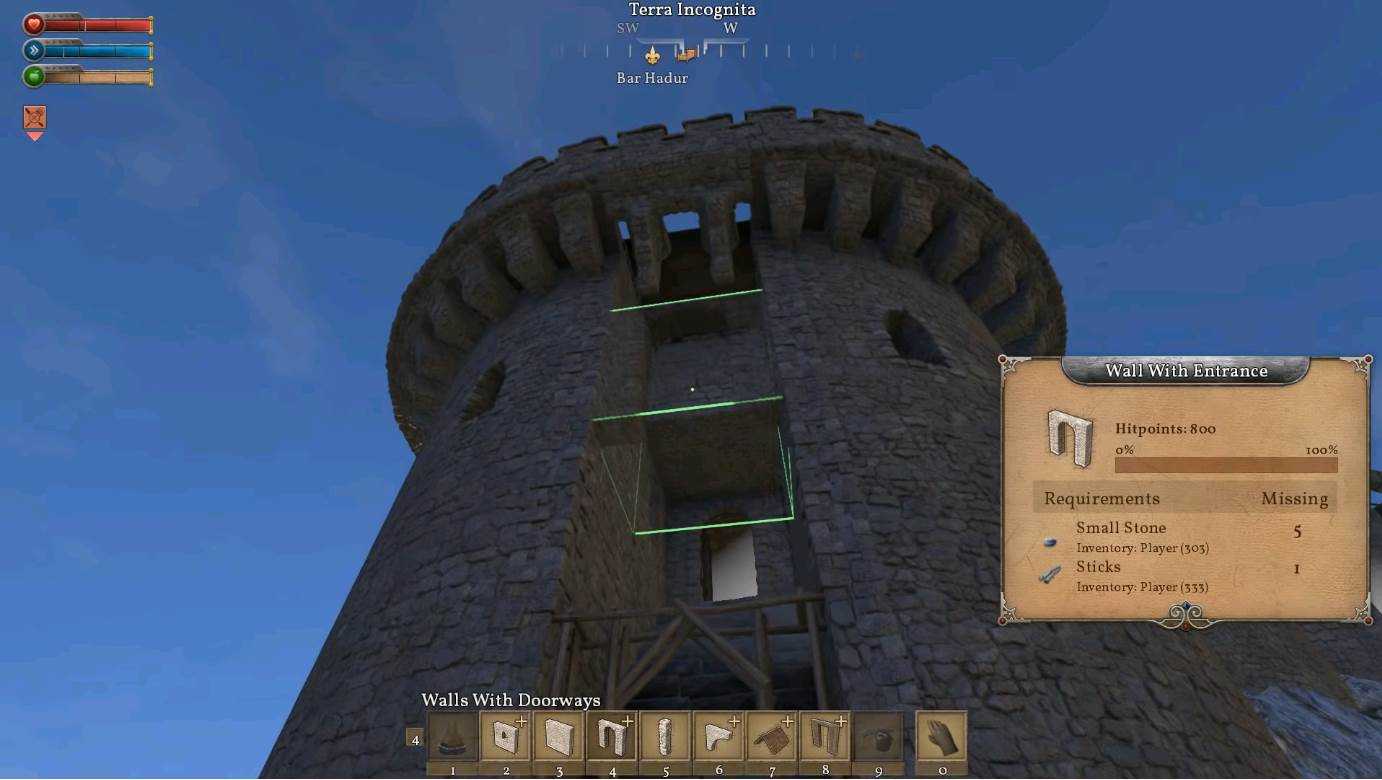 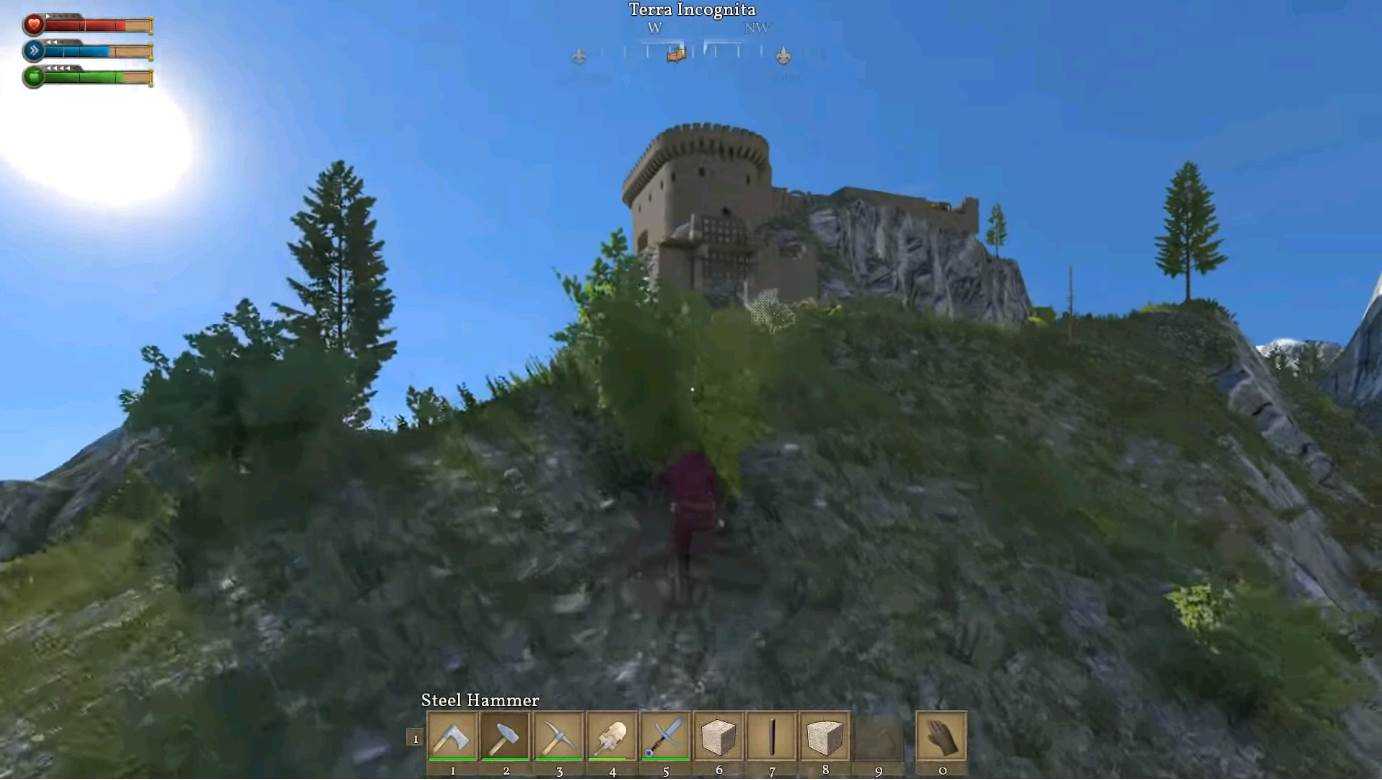 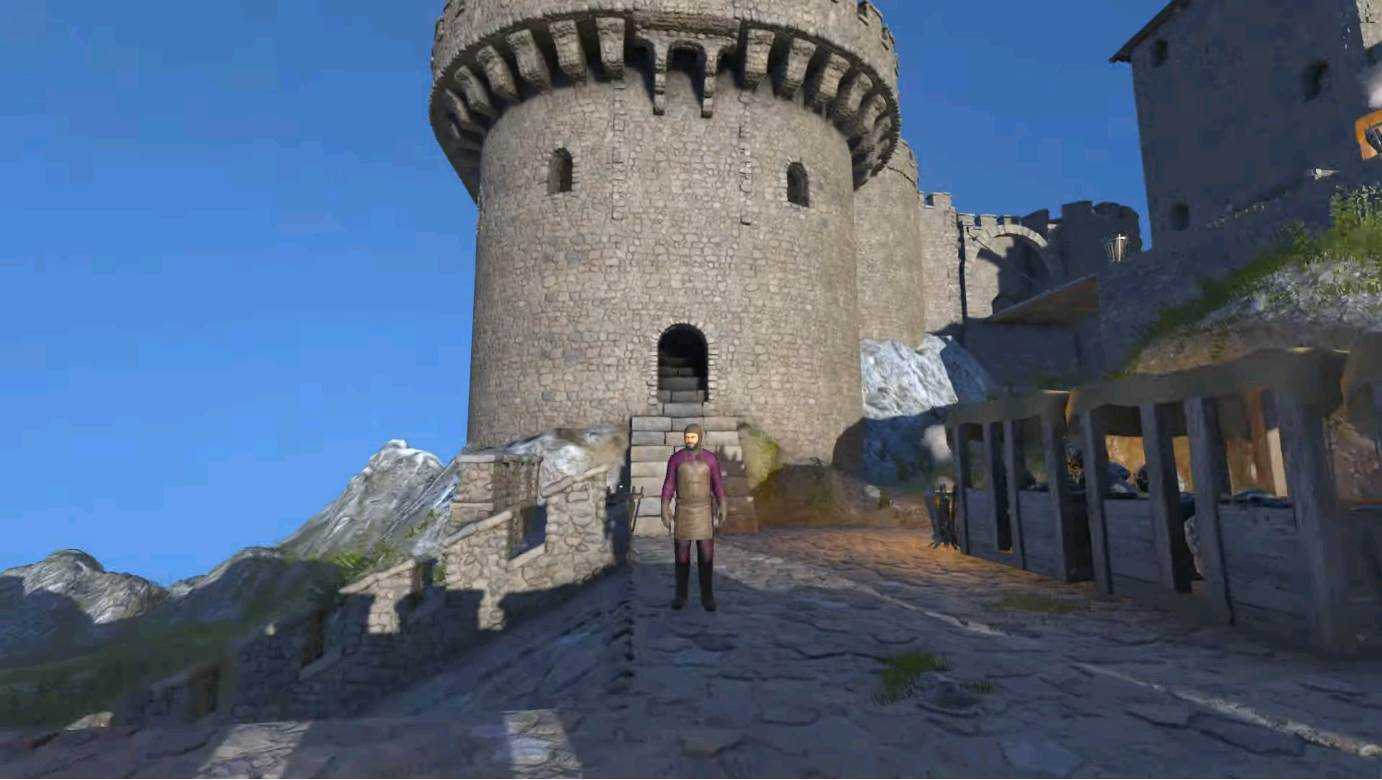 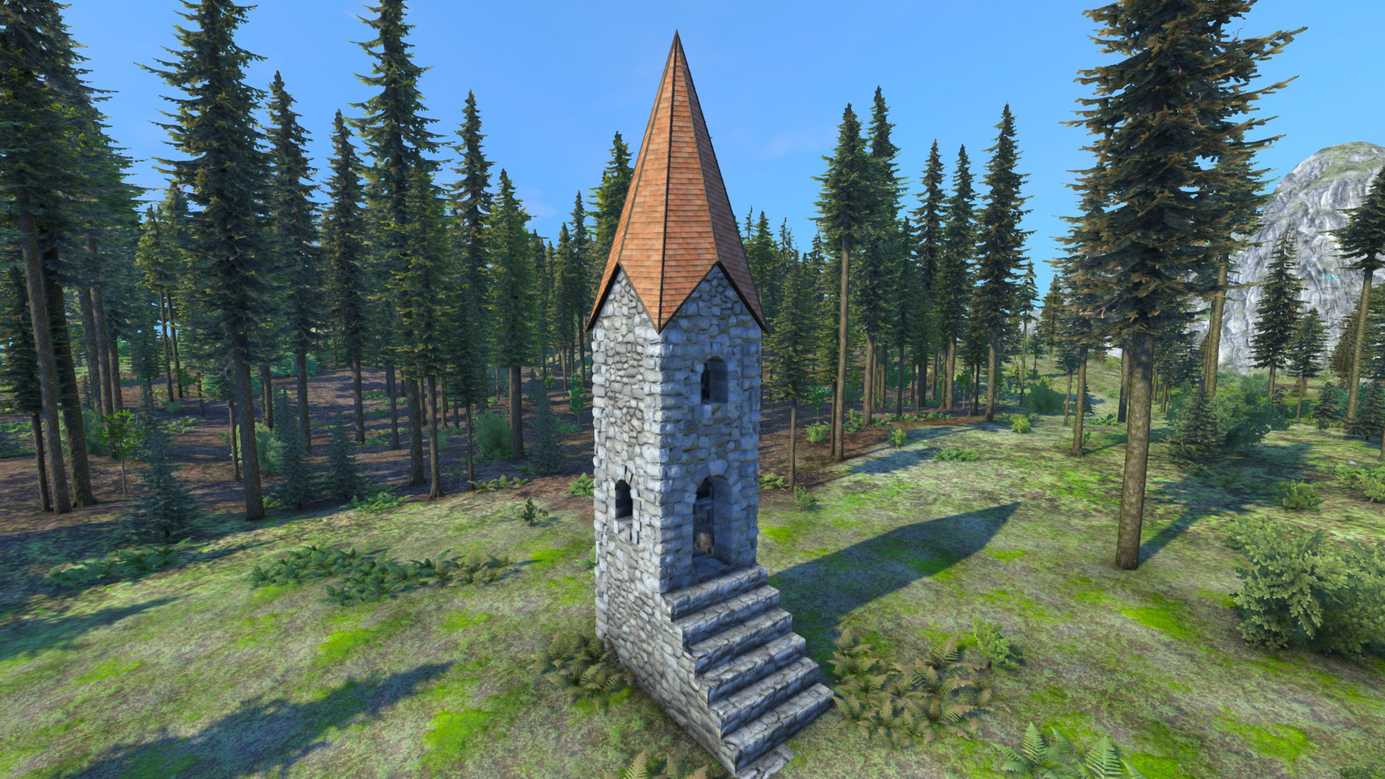 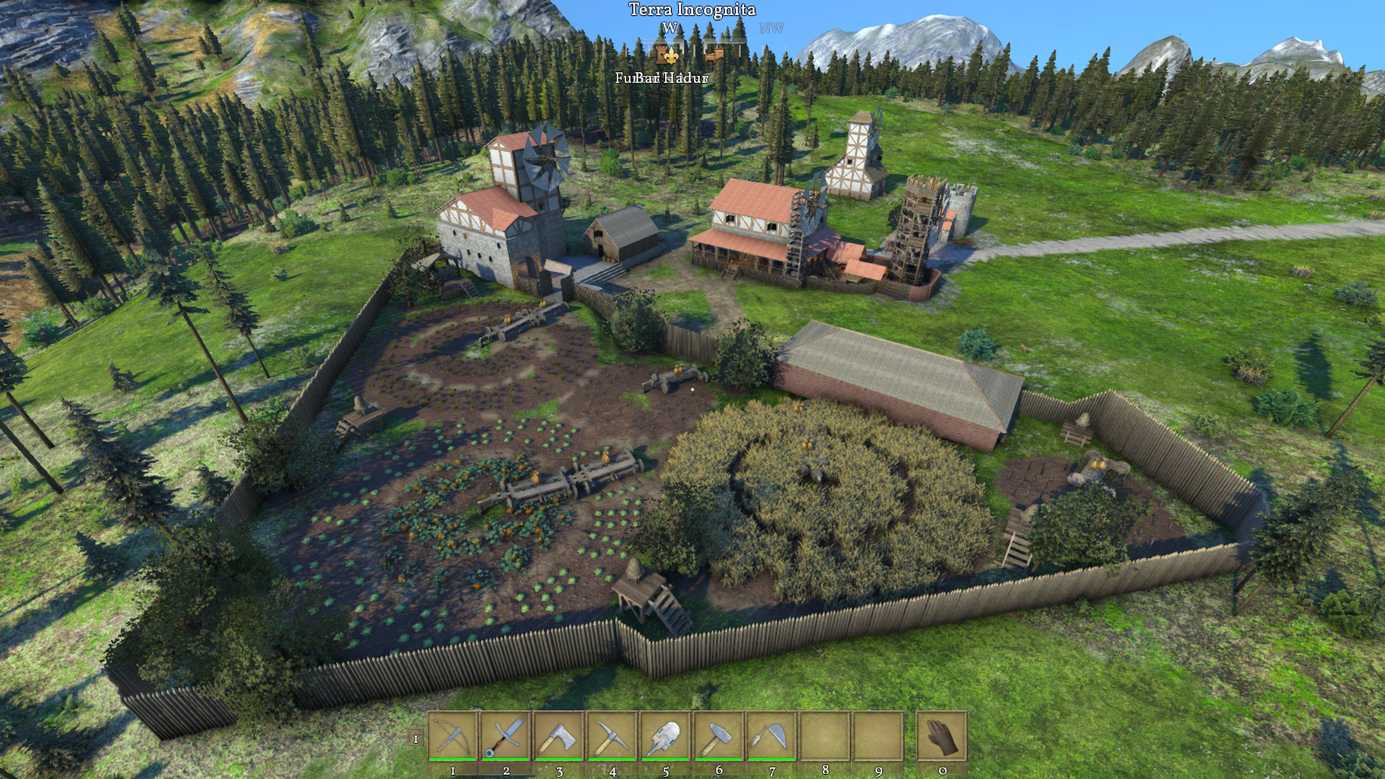 Medieval Engineers review and gameplay of the game