Conquer the Red Planet and unveil the truth behind the mysterious disappearance of colonists.

About Memories of Mars Game

Limbic Entertainment and 505 Games released their collaborative work named Memories of Mars about a year ago. This is a crafting and base-building game set in an open-world Red Planet. Assuming the role of a protagonist, you awaken in a secluded area with no one to be found alive. As you progress, you must unravel what happened to the previous colonists who abandoned the mining activity on Mars. Various enemies are going to stop you from completing side quests and the main mission. The opposing force consists of AI-scripted robotic creatures (drones, spiders, etc.) and rival players who can raid your base while you're busy collecting resources on the farthest side of the map. Speaking of transportations, there are hardly any of it. Be ready to run all over the huge 16 km2 map on foot. The progression slows down considerably toward the end game. Crafting recipes will require more exotic and hard-to-obtain materials which in return takes grind to collect. It's better to stay away from the PvP area until you get serious armor and a decent firearm. The area is indicated by a beam of light and can be found markered on the map. Memories of Mars can be deployed on a dedicated server if you're more into a personalized game experience with a handful of your friends. 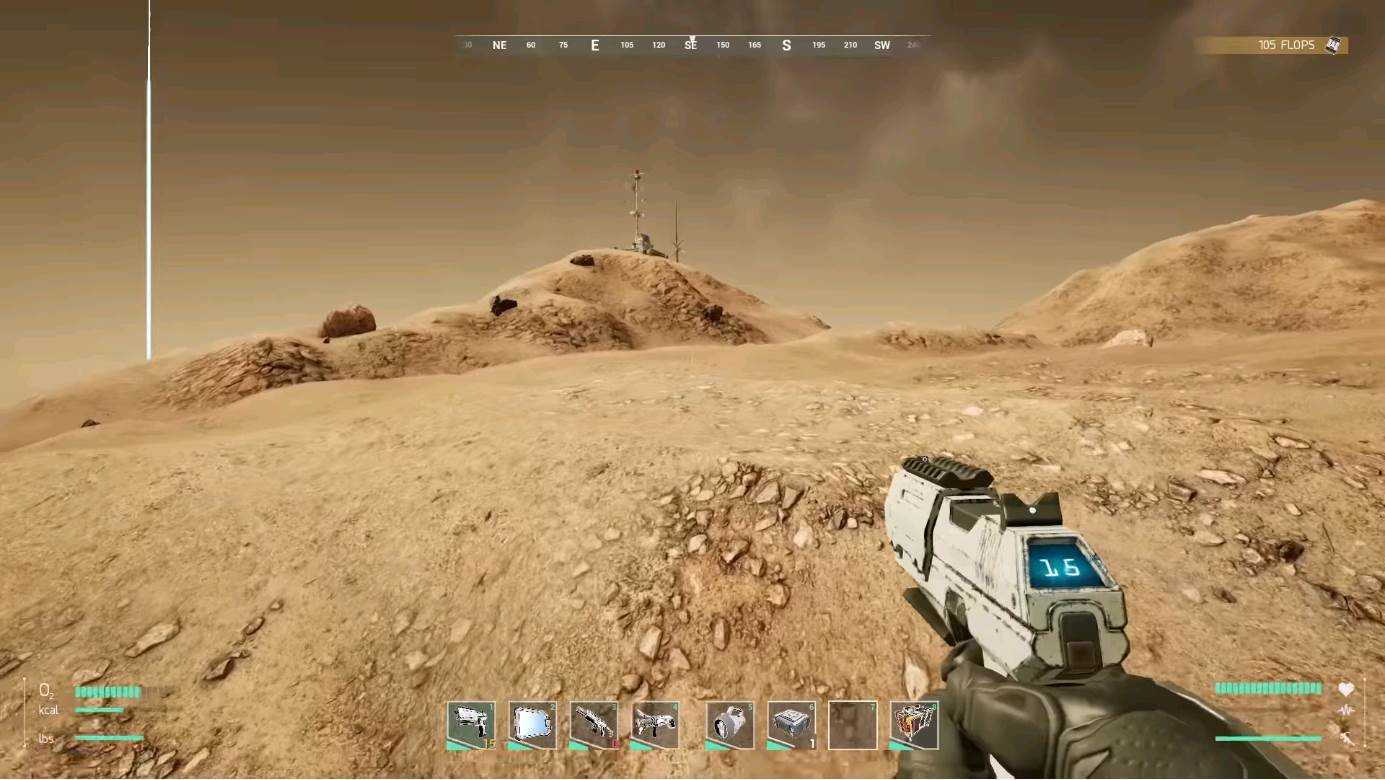 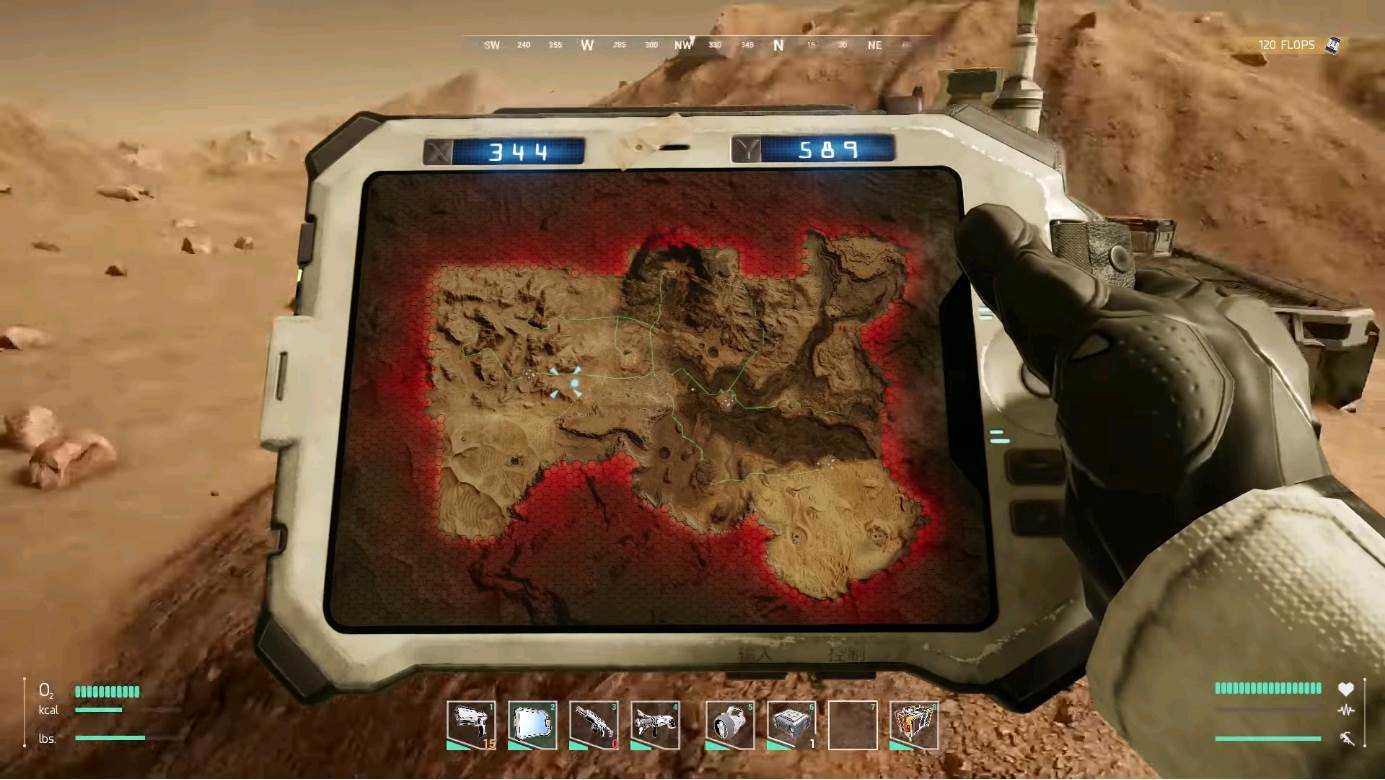 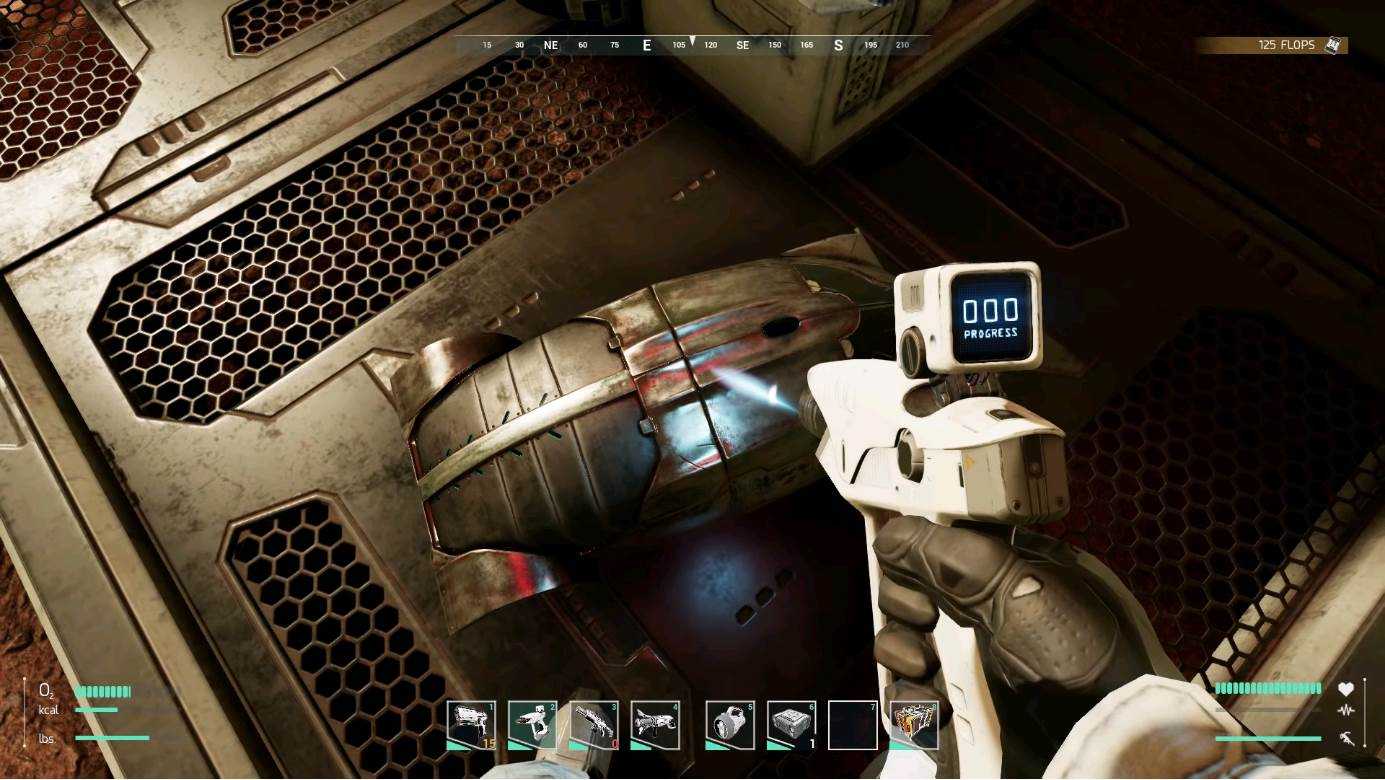 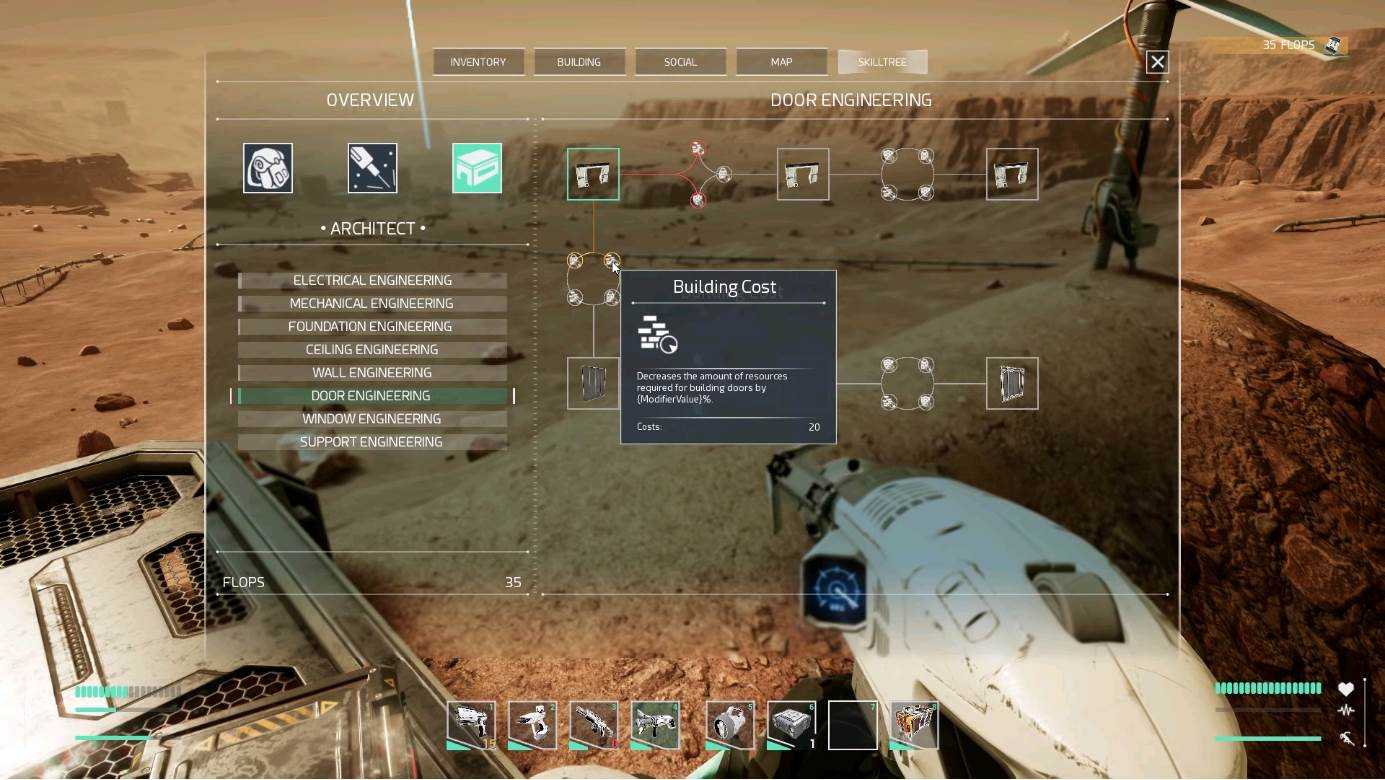 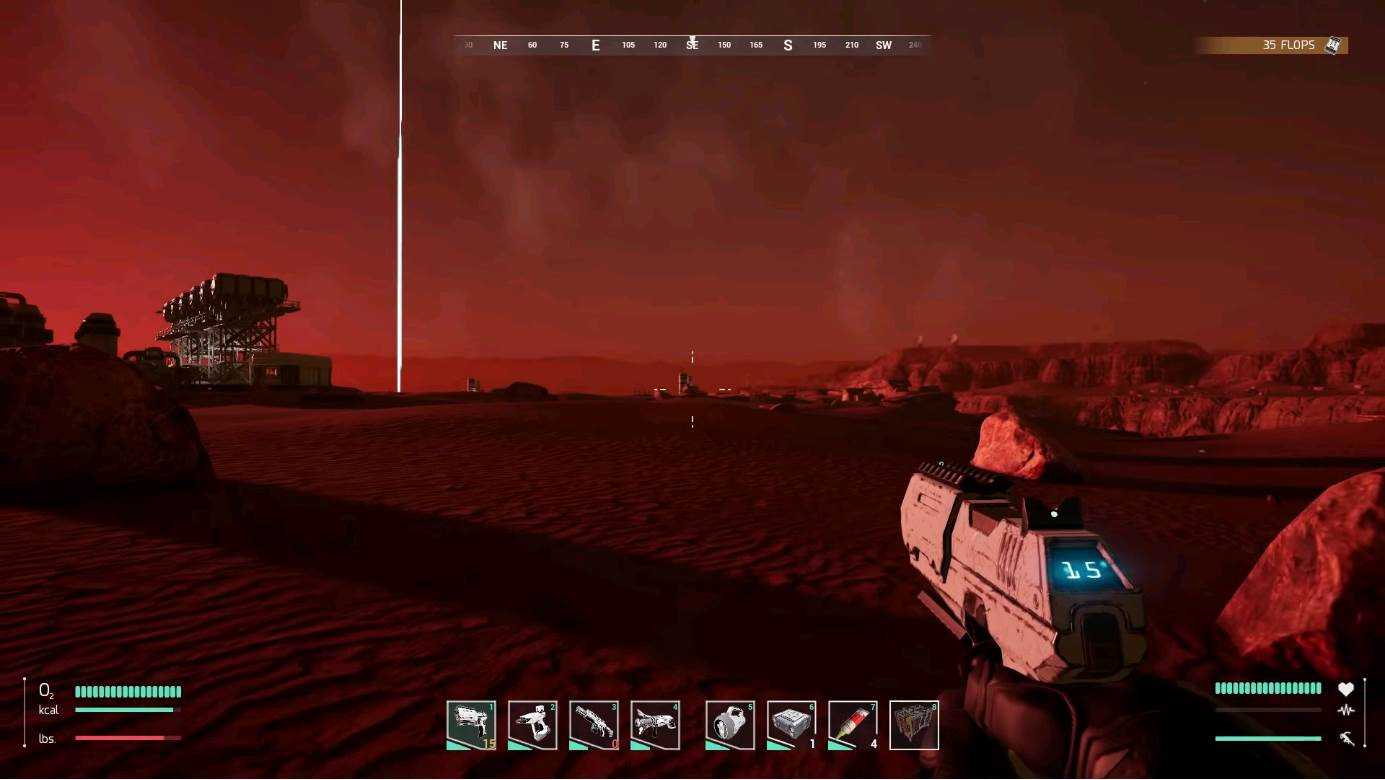 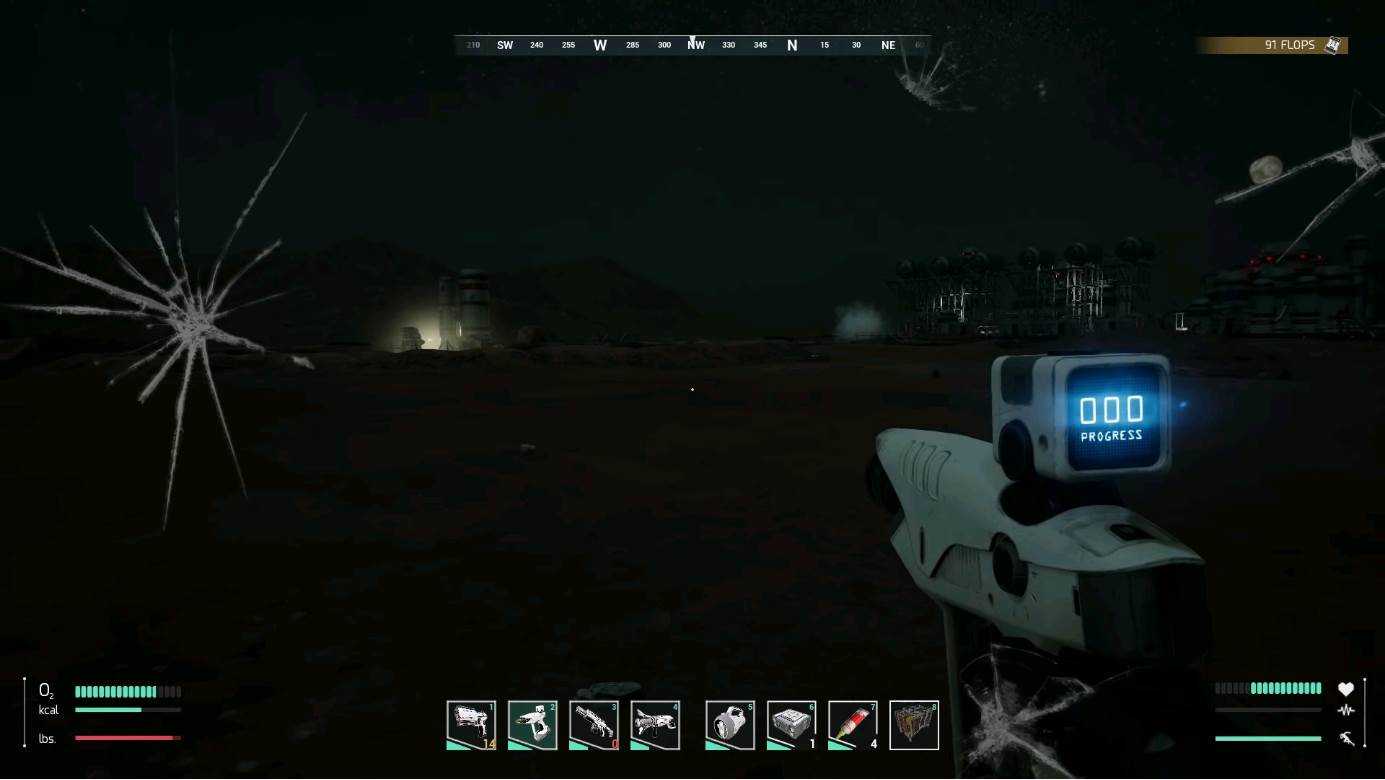 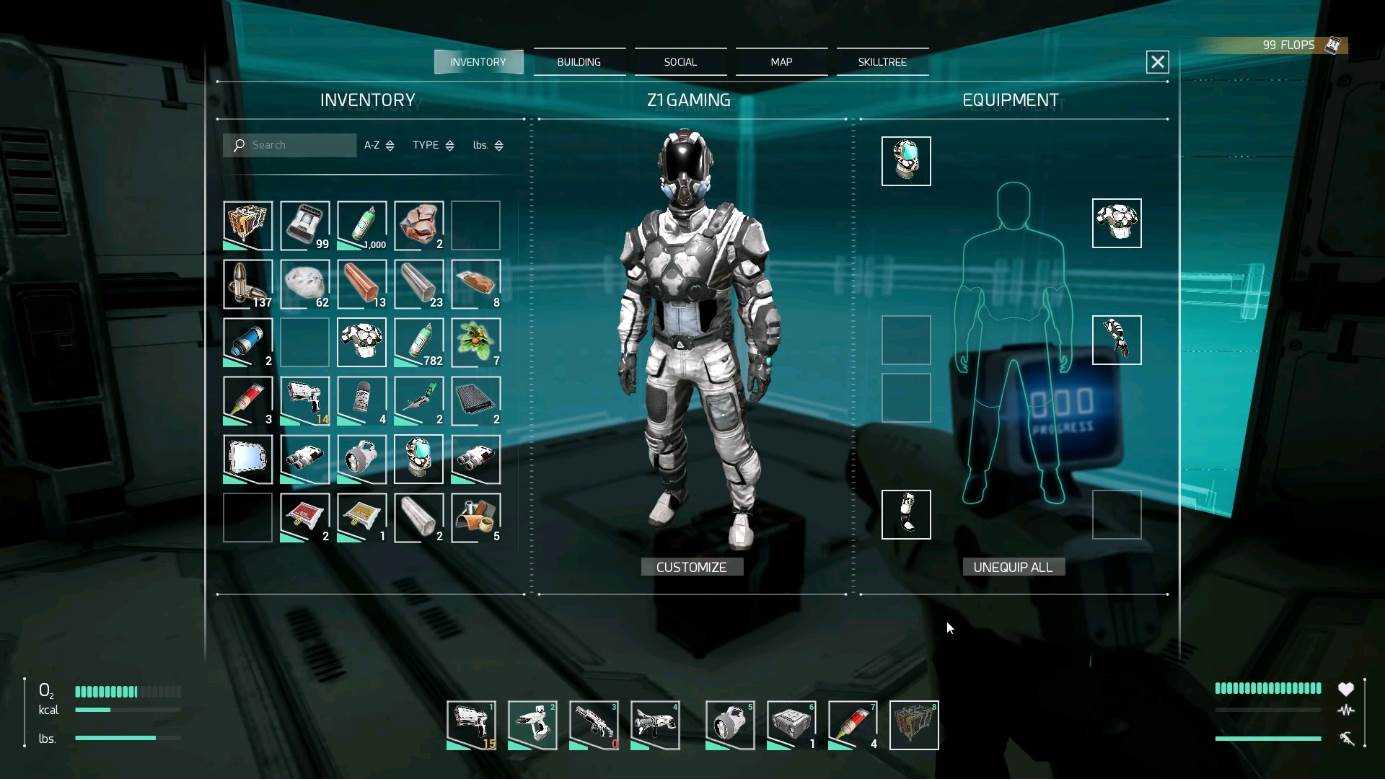 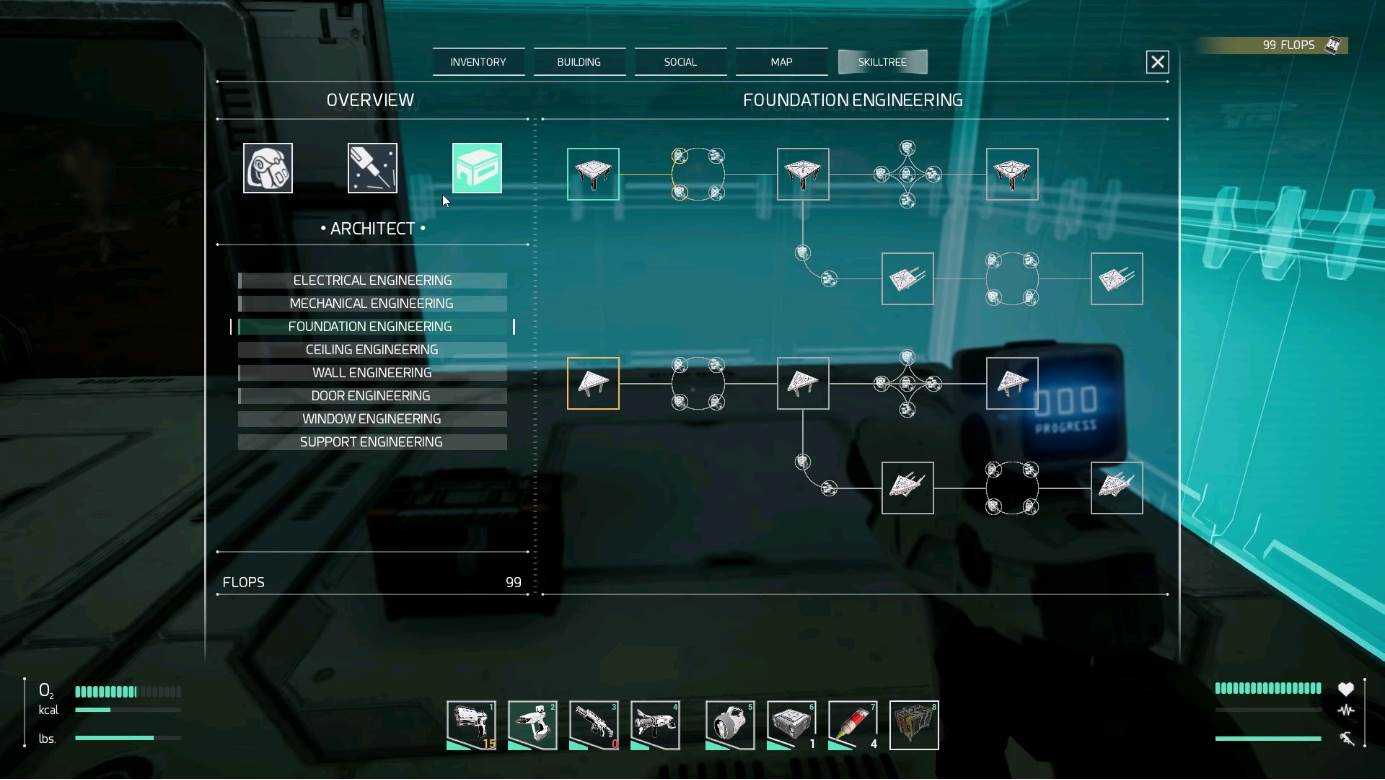 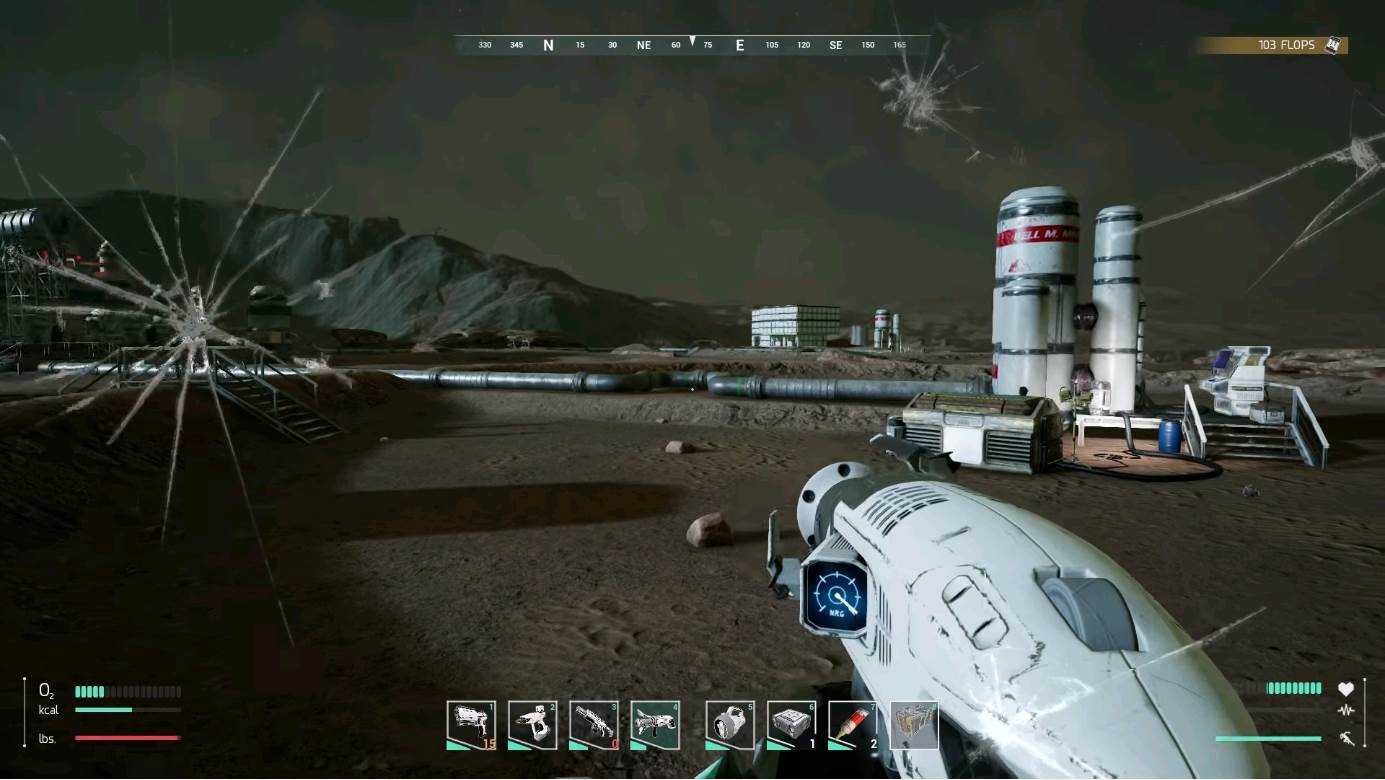 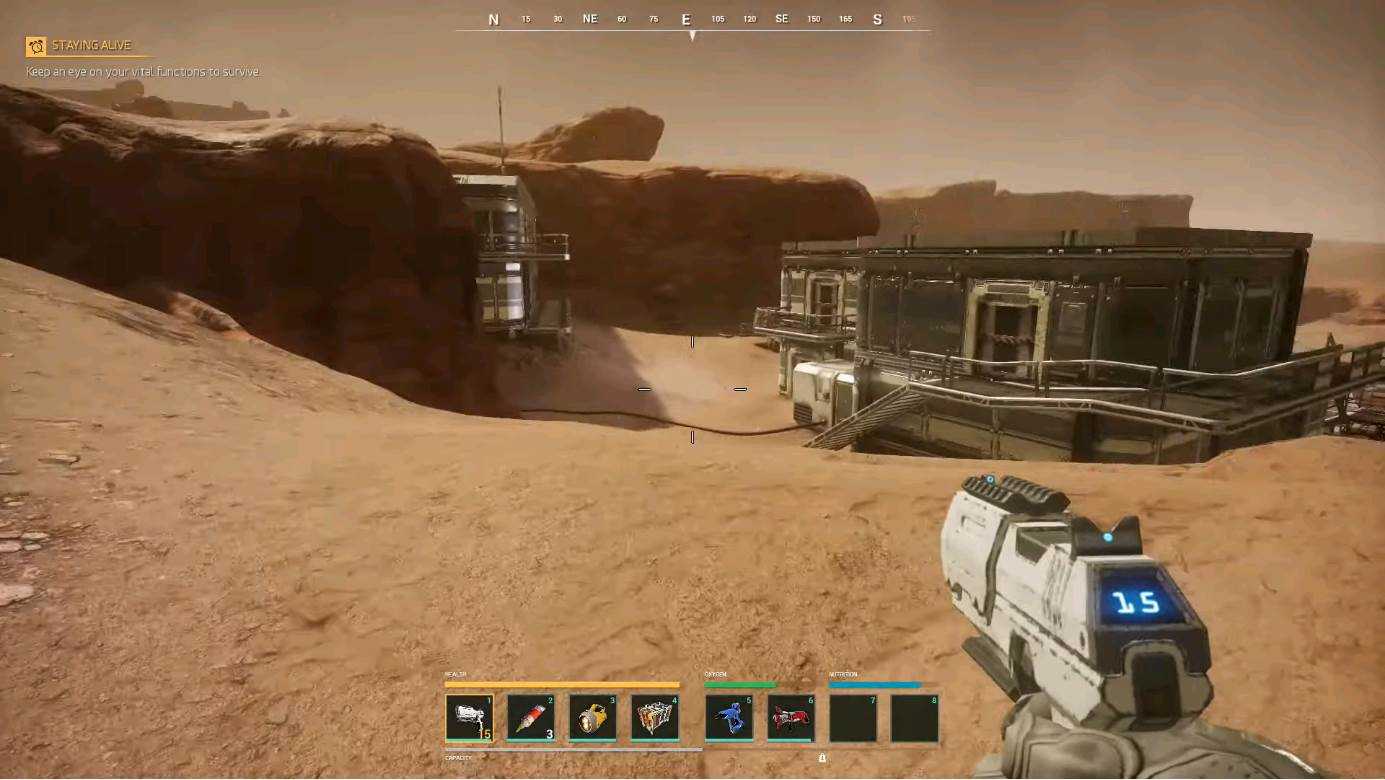 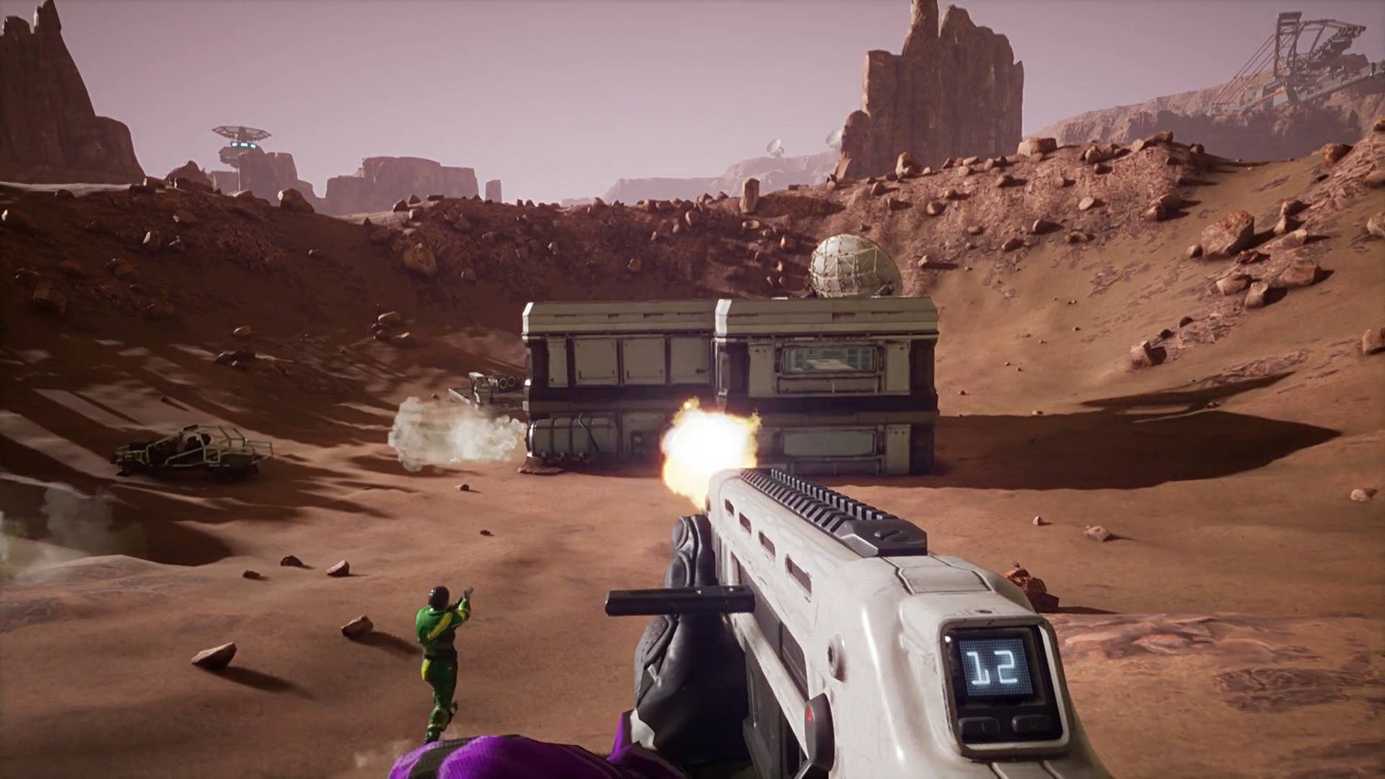 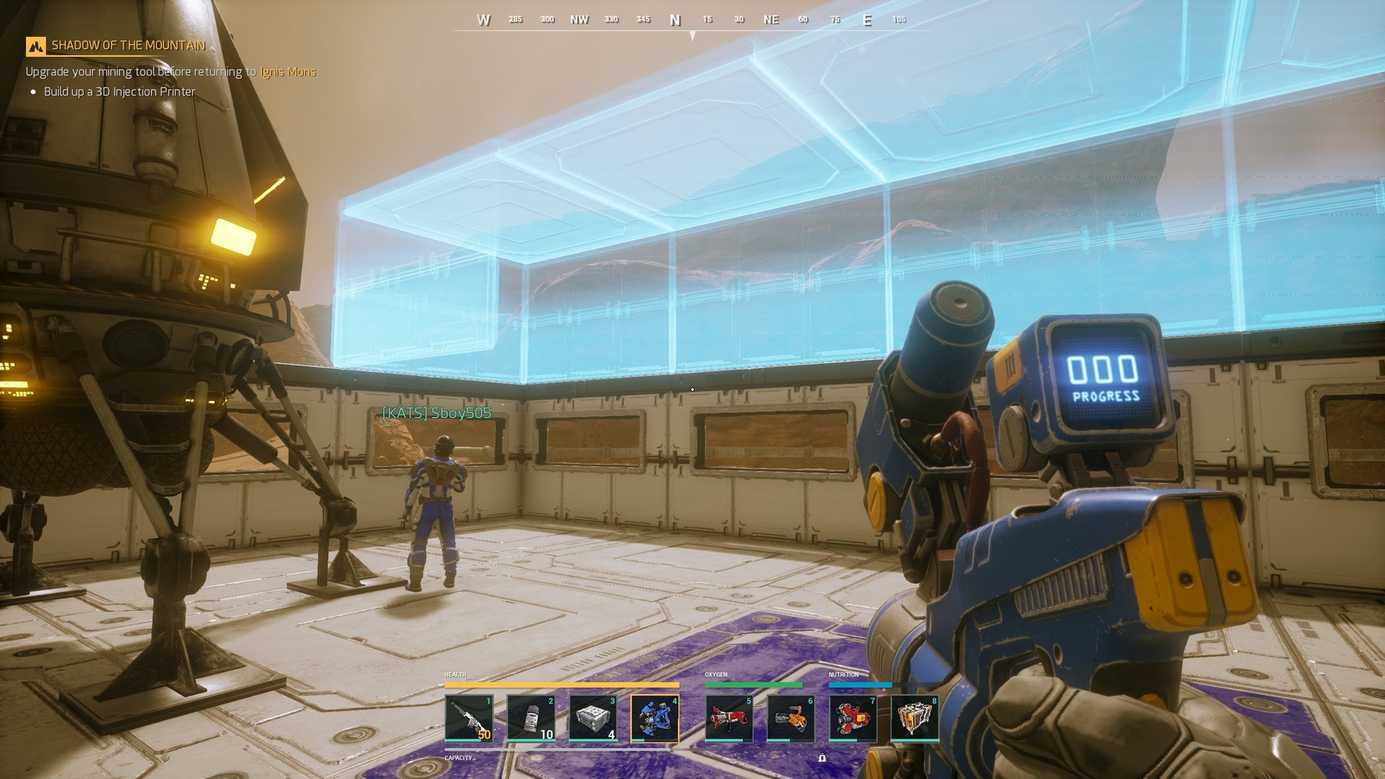 Memories of Mars review and gameplay of the game

Survive in extreme conditions on Mars. Compete or collaborate with others to collect resources, 3D print your equipment and build your base, uncover the history of abandoned mining operations and, ultimately, escape from the Red Planet.