Get to know the brand-new set of characters in a familiar setting and unique mixture of genres.

All the drama surrounding Hideo Kojima's departure from Konami provided Metal Gear Survive with biased opinions and negative light well before the release date. It was the first attempt of Konami in the survival genre and the first game without Kojima's involvement. The game was positioned as a spin-off rather than a sequel. Stakes were high and it's safe to say that game falls short. You're taking on a mission to explore the strange parallel dimension, fight off zombies and bosses in a familiar MGSV setting. What it does great is genre-blending. Apart from the survival, here you'll notice elements of base-building, third-person shooter, tower defense, and even resource management. The respective mechanics are smoothly integrated into the storyline. You can play in a singleplayer mode to beat the campaign or plunge into PvP battles across official servers. Whatever you select, you need to have a stable Internet connection to walk the game through. Otherwise, there is a risk of losing progression and the necessity of doing the same chores once again. Developers also implemented an RPG-like character tree of abilities but it's quite limited and won't take long to master. Visually, it looks a little bit dull with repetitive locations, mostly unvaried scenery, and the absence of cut scenes. Another possible downside deals with microtransactions. You can avoid it and still finish the game but it may be annoying to learn that every little extra thing has a price tag. MGSU was released at the wrong time. There are speculations that it suffered from a limited budget and severe deadlines. It's to be hoped that Konami will realize the mistakes and remedy the situation. 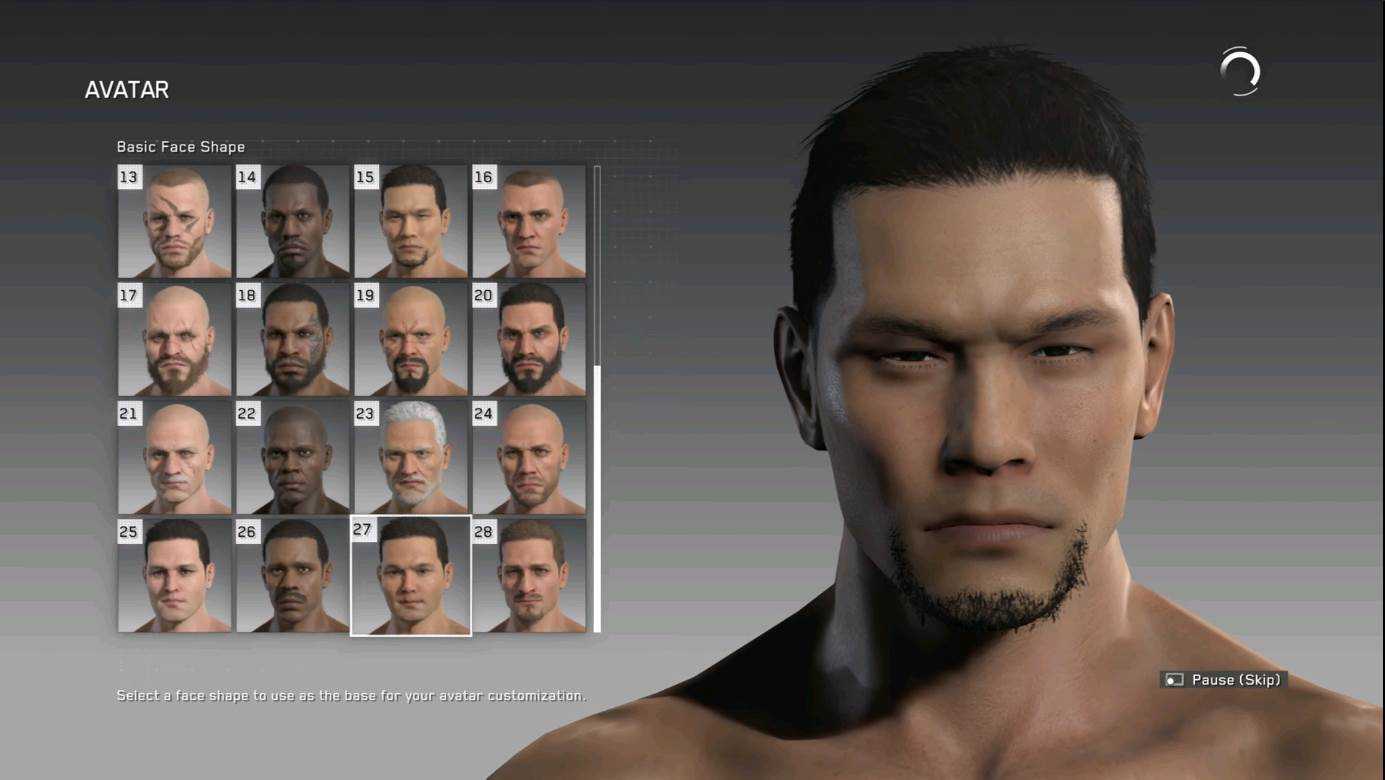 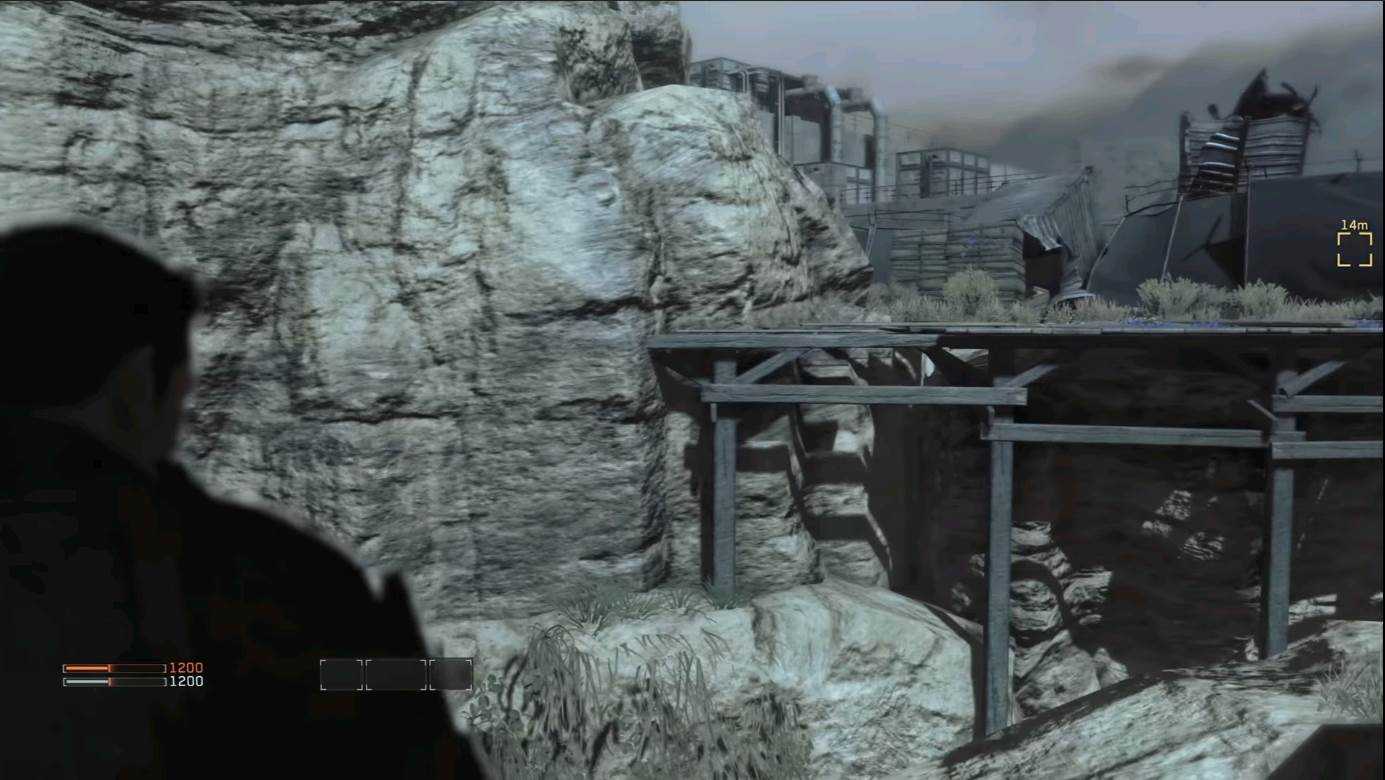 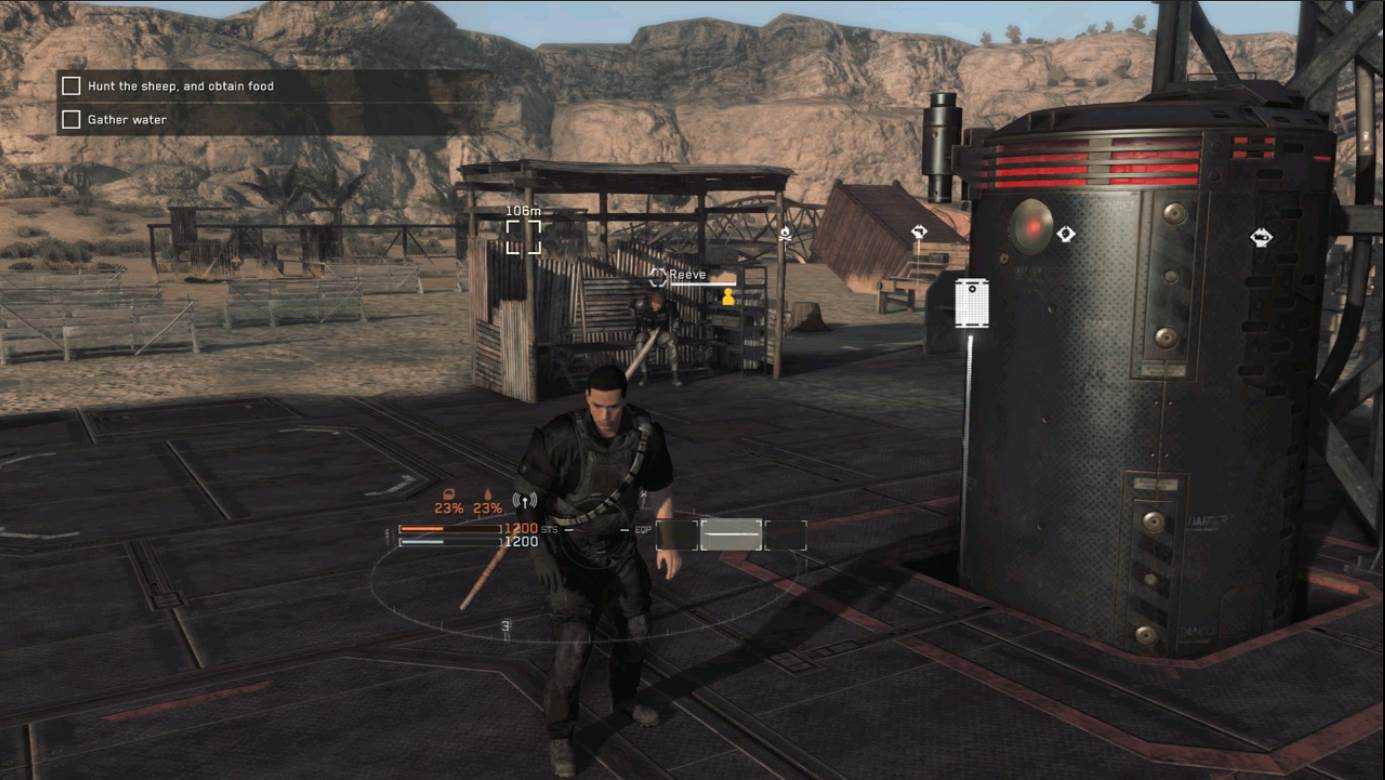 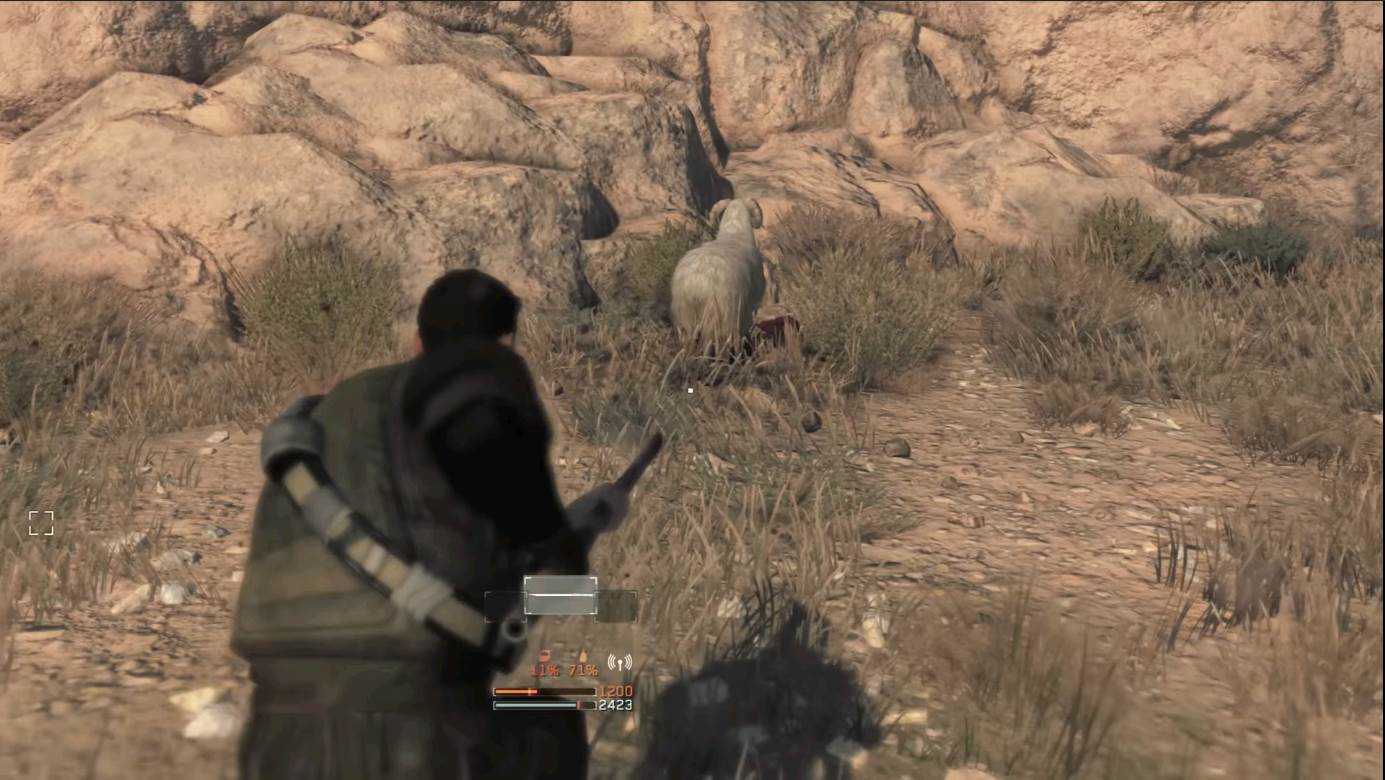 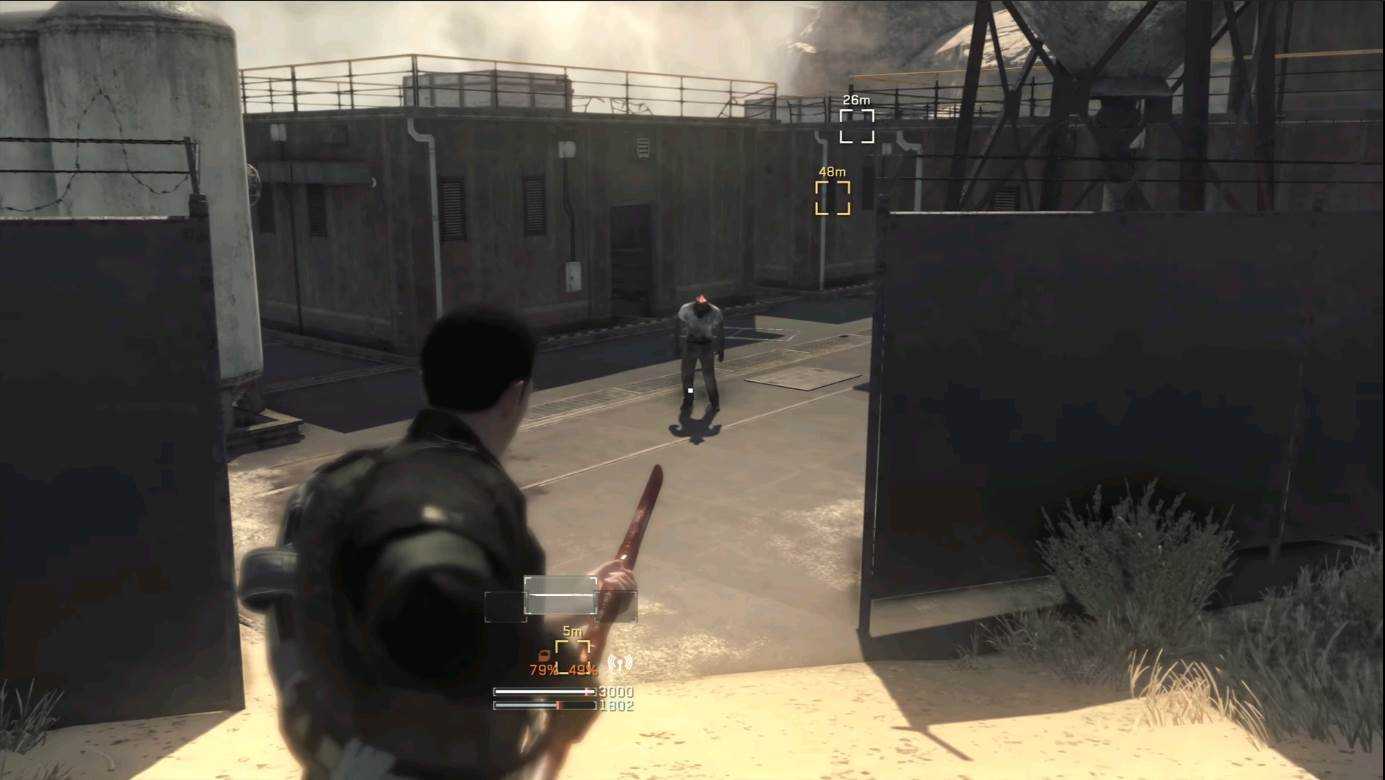 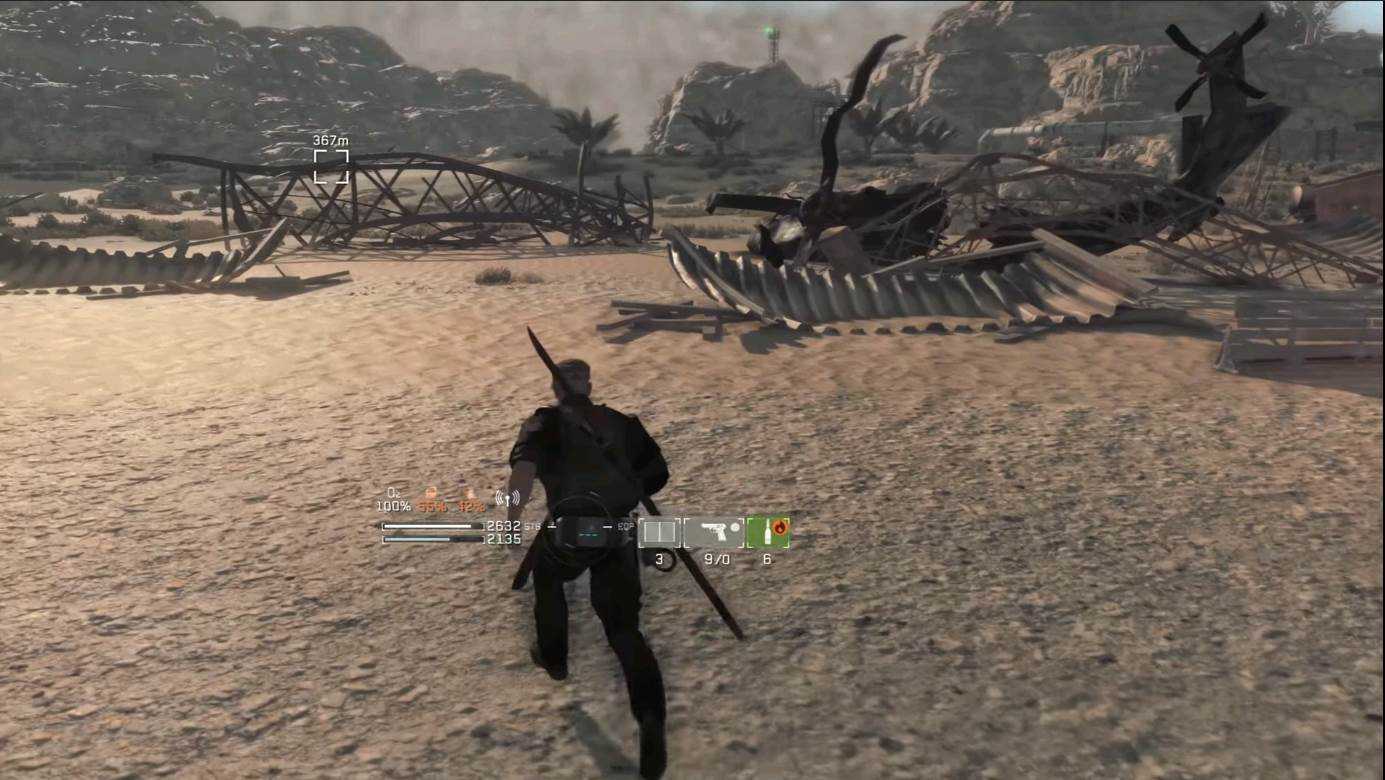 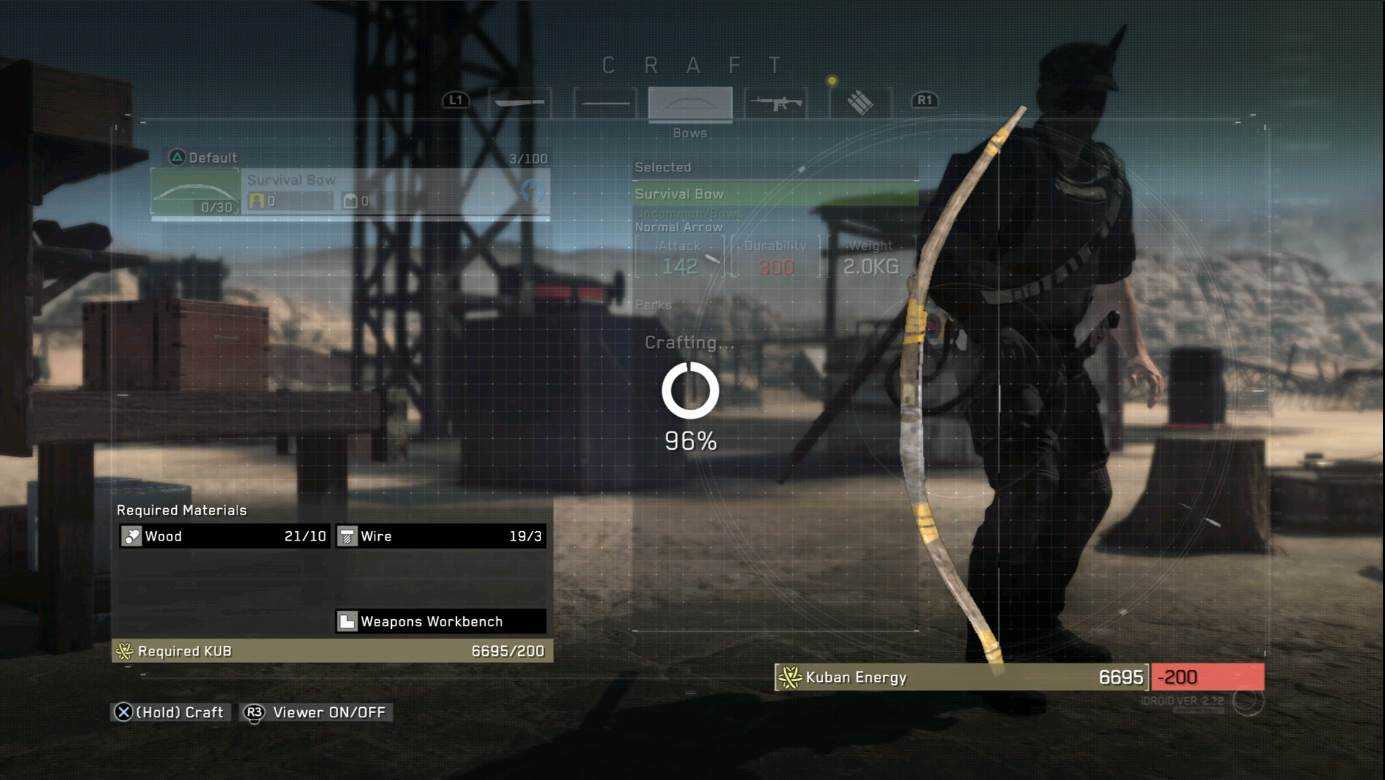 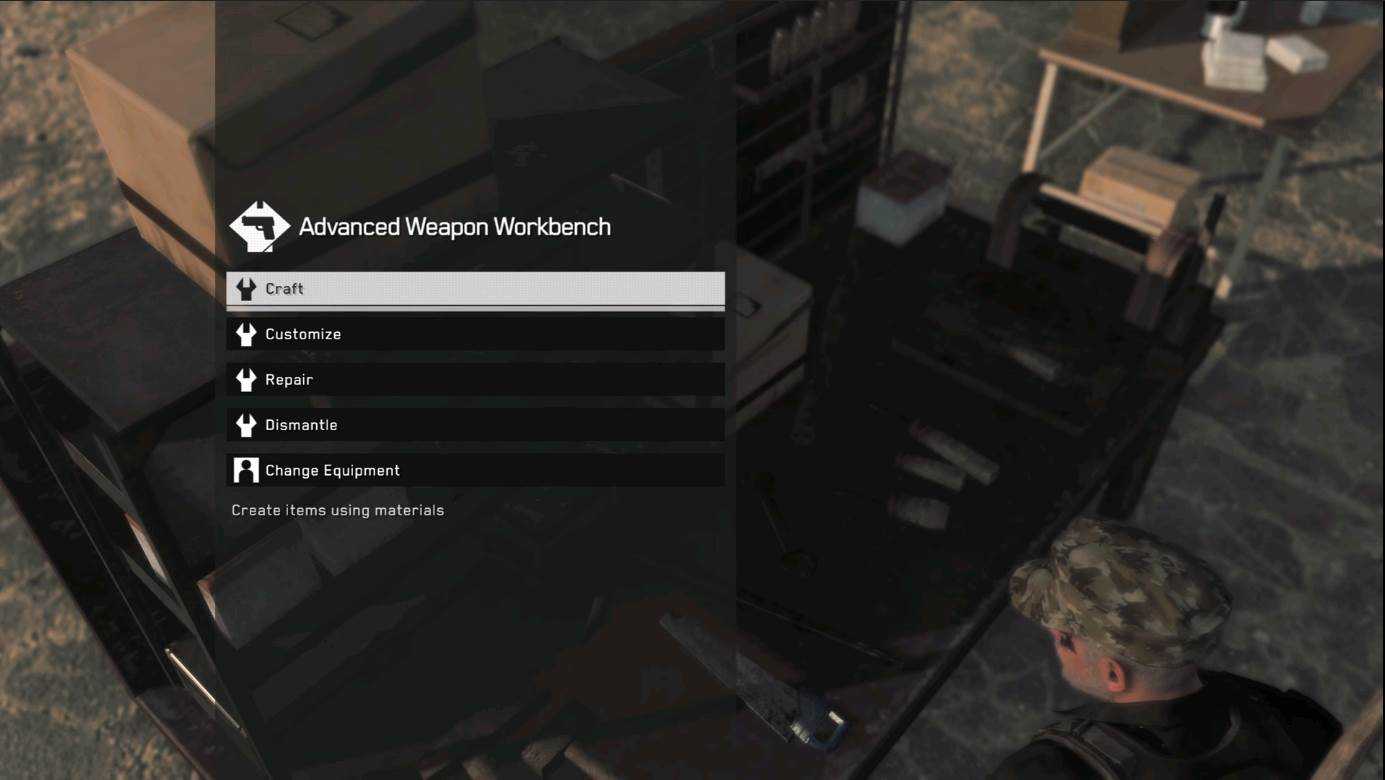 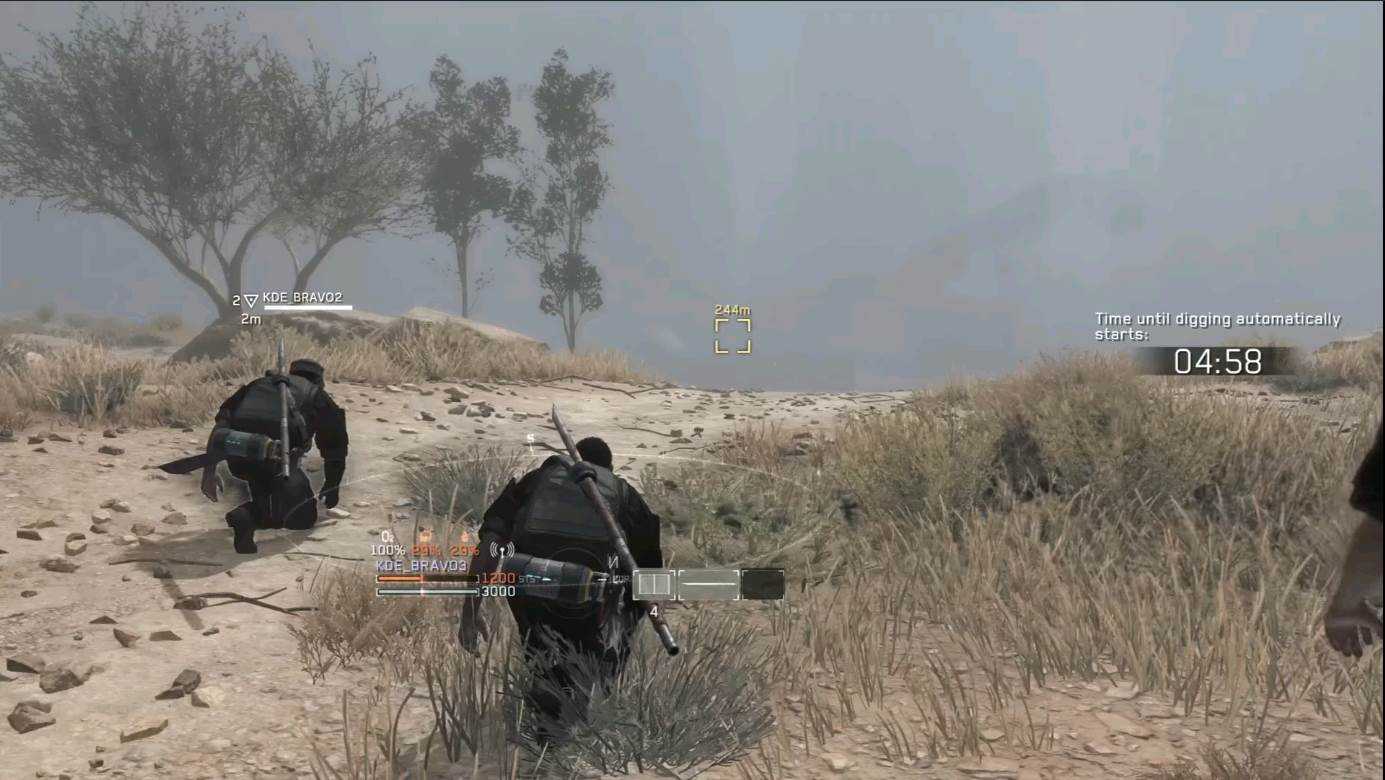 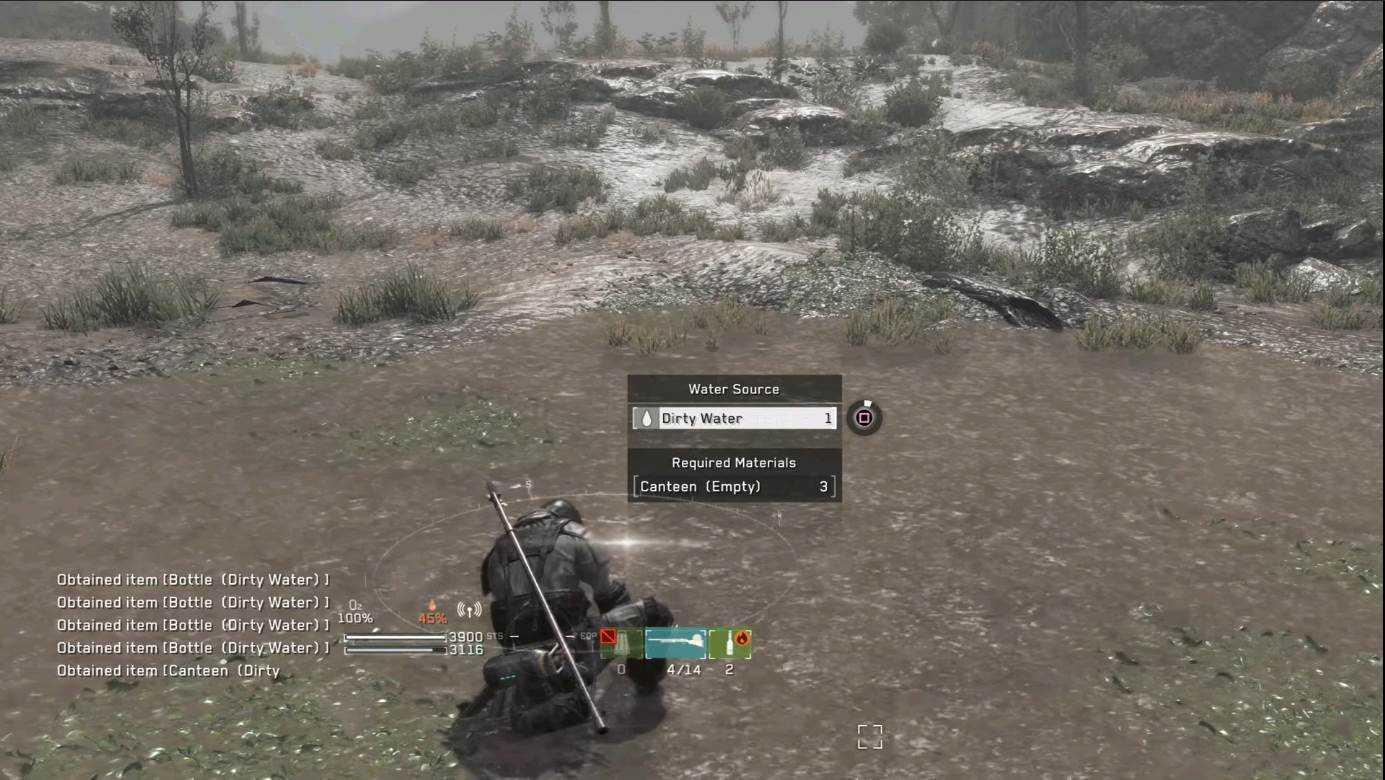 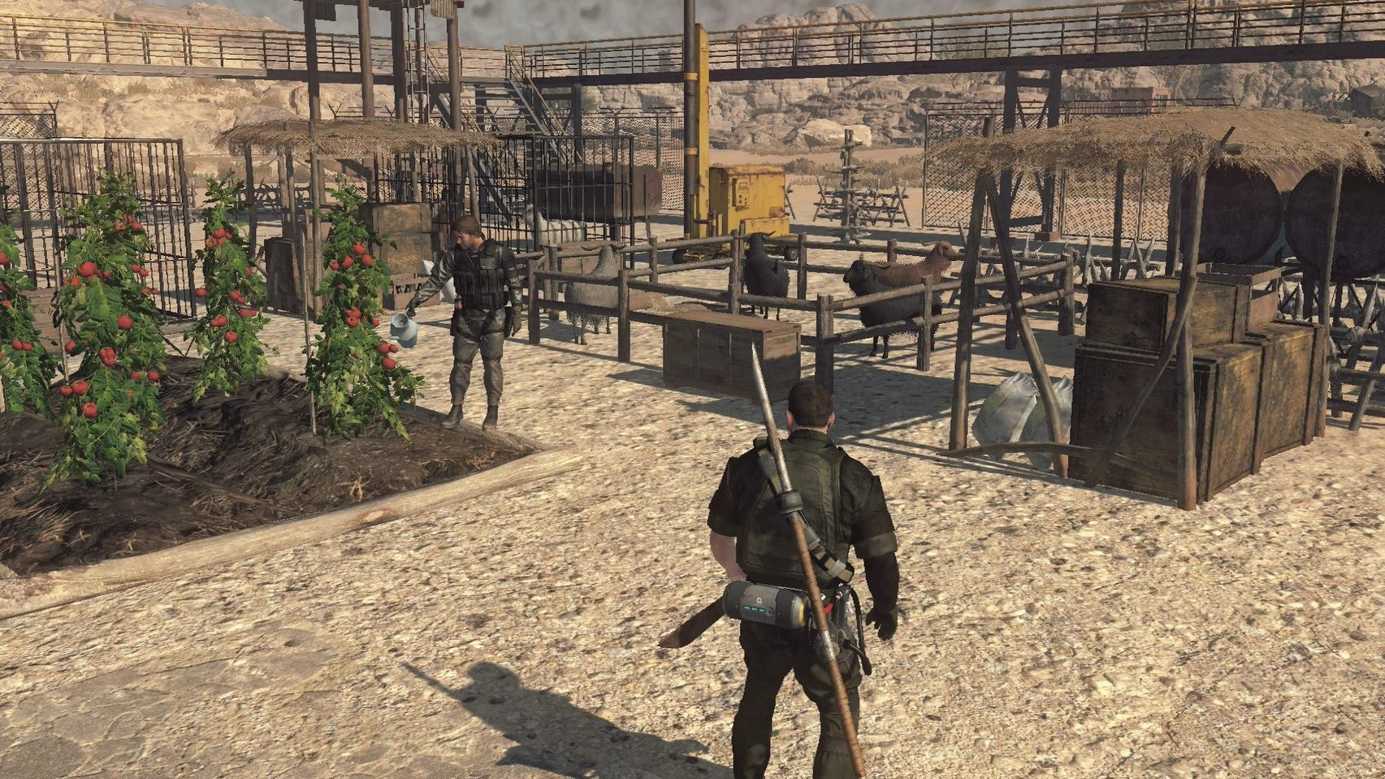 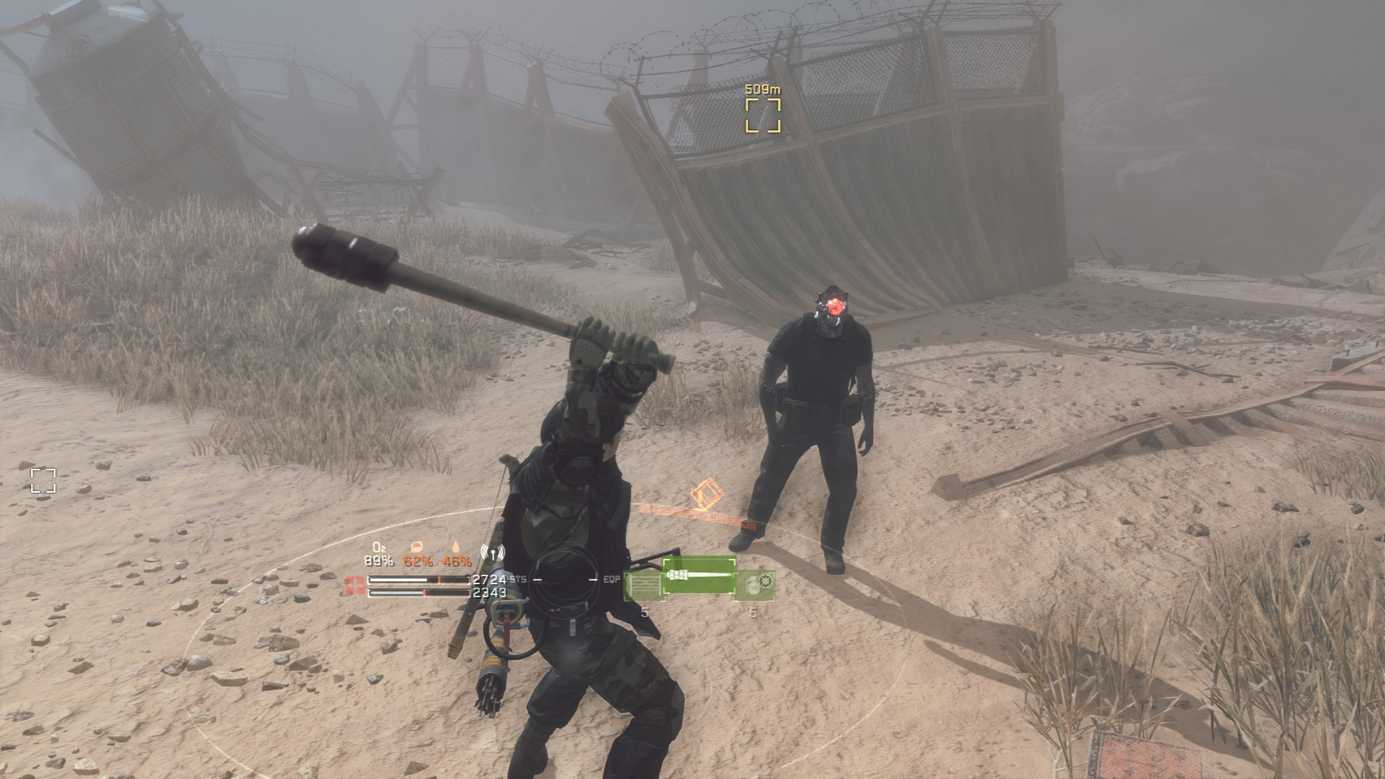 Metal Gear Survive review and gameplay of the game

Metal Gear Survive begins with the ending of METAL GEAR SOLID V: GROUND ZEROES and ends on an alternate timeline caused by unexplained wormholes forming in the sky.

PC Gamer – 59/100
Has flickers of brilliance, but the painfully slow and gruelling survival simulation routinely snuffs them out.
GameSpot – 5/10
For the most part, Metal Gear Survive feels oppressive, demanding, and obtuse, and needlessly so.