The open world of Calradia is torn apart and it’s up to you to restore it to its former glory!

Mount & Blade II: Bannerlord is a medieval strategy RPG game set in a sandbox environment. It is a sequel to Mount & Blade: Warband made by the same team of developers from TaleWorlds Entertainment. They took the best things the first game was known for and added a few adjustments and gimmicks. The game is set 200 years earlier than the events depicted in Warband in Calradia. This place is torn apart by conflicts, economic slump, and injustice. It is up to you to restore the previous glory of Calradia at the cost of thousands of enemy lives or diplomacy. You can adapt the gameplay according to your playstyle and customize your character in various ways. The single-player campaign is vast and open-world. You establish your own empire with bribes, peacemaking, or hiring misfits who will follow you in any reckless attempt you come up with. The new addition to the M&B game series is smithing. You collect materials and learn a smithcraft to create swords and other melee weapons. These can be sold or trade afterward. The relationship curve includes marrying and heritable relatives who can assume everything in case of death of your character. The multiplayer features laying siege to castles or defending the strongholds from siege depending on the role you've chosen. The former requires strategic thinking to place siege machines and attackers optimally. An allocation and coordination of defenders are crucial for the latter. Besides, you can compete with other players in skirmish fightings or take part in full-scale battles across beautifully designed maps. M&B Bannerlord is also enjoying constant submissions of modded content from gamers. You're welcome to try out in-game modding tools as well! 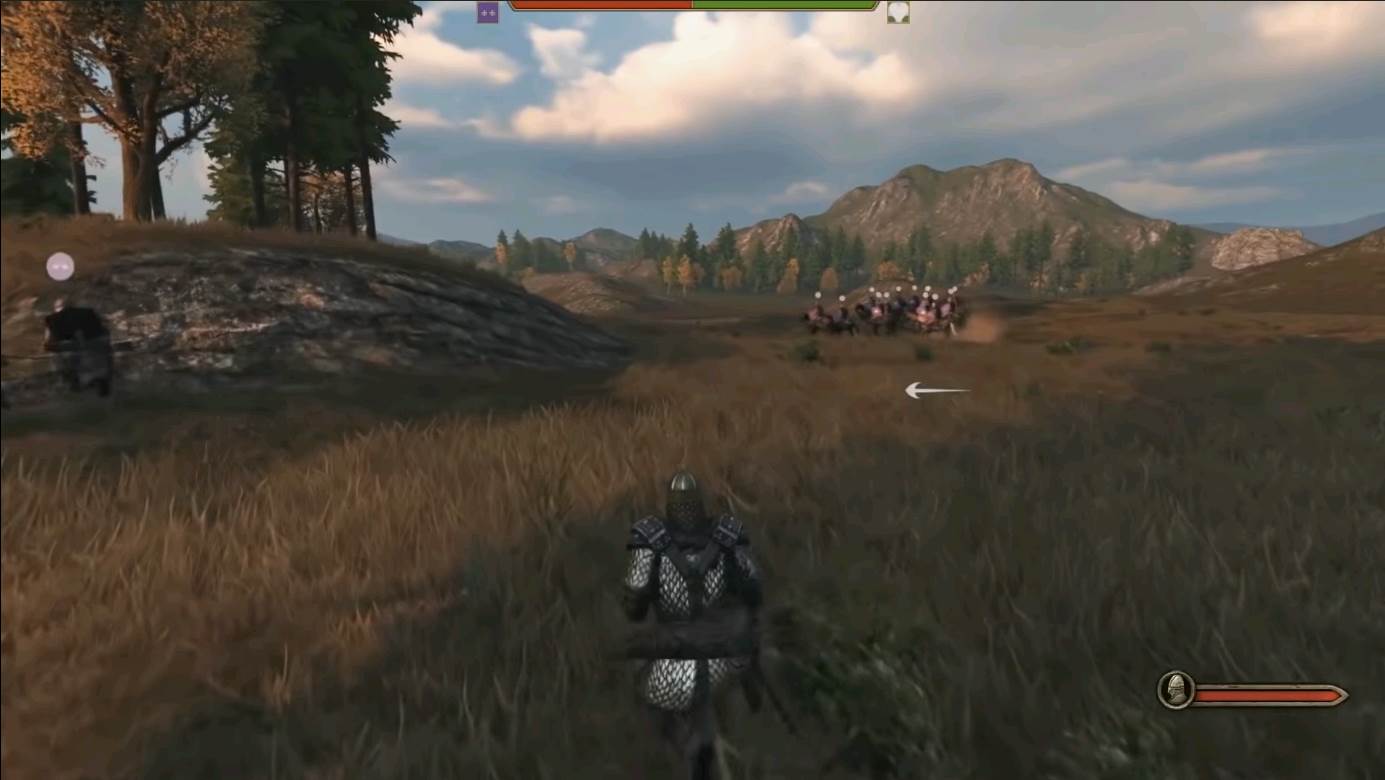 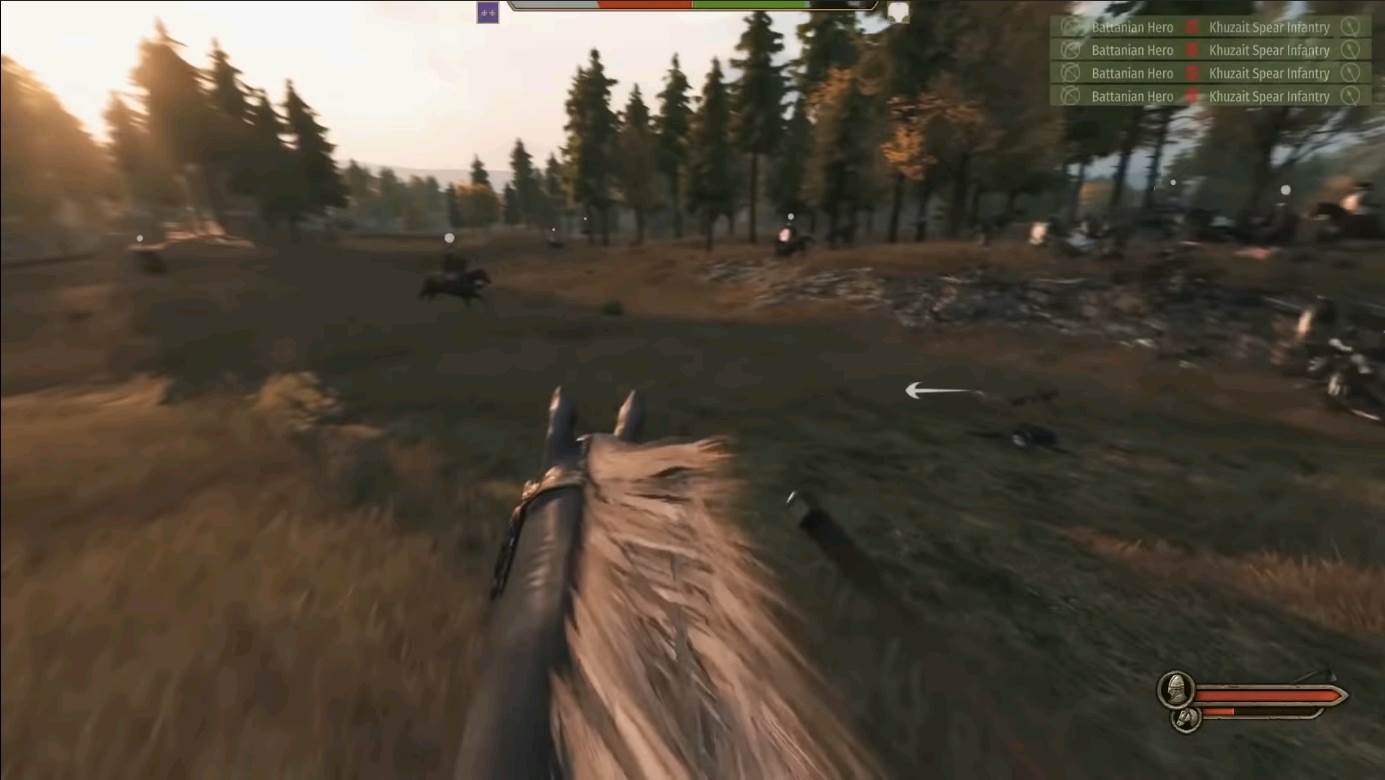 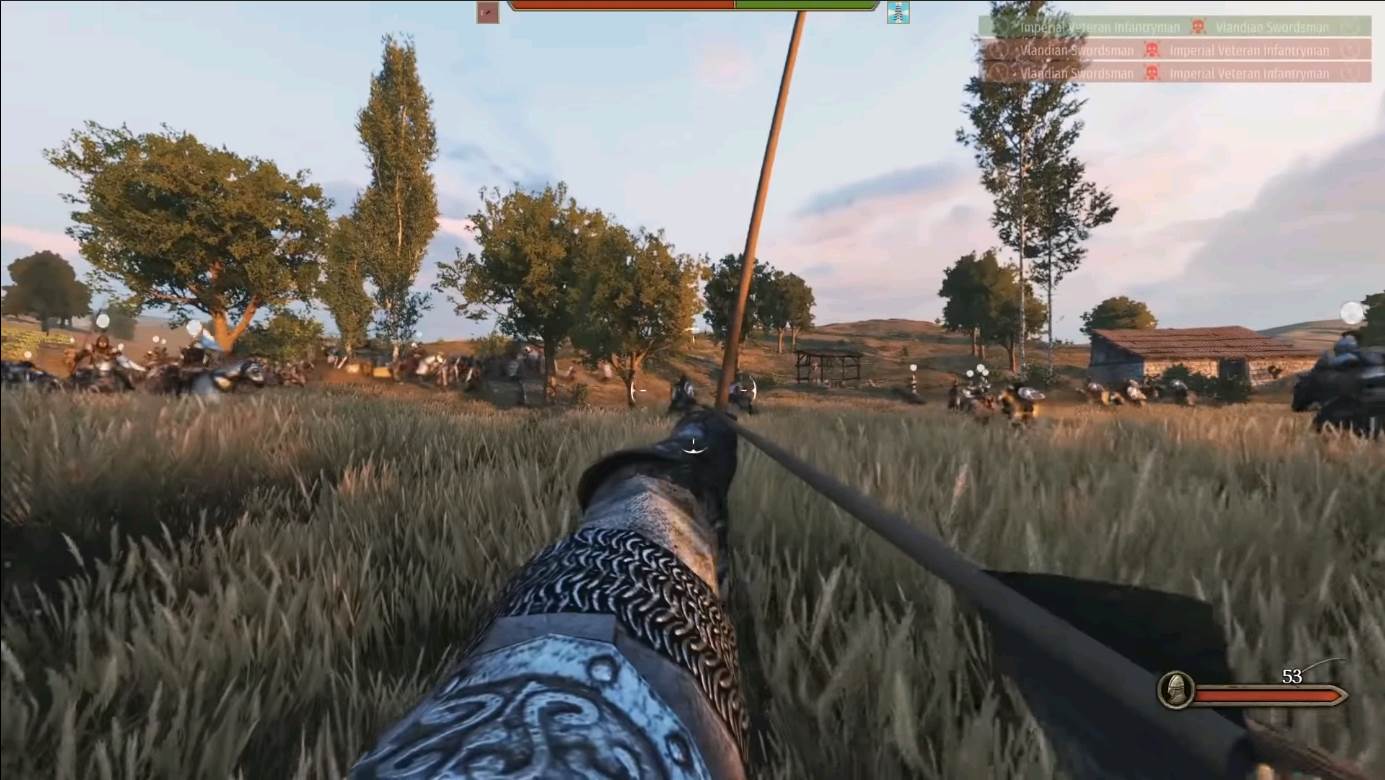 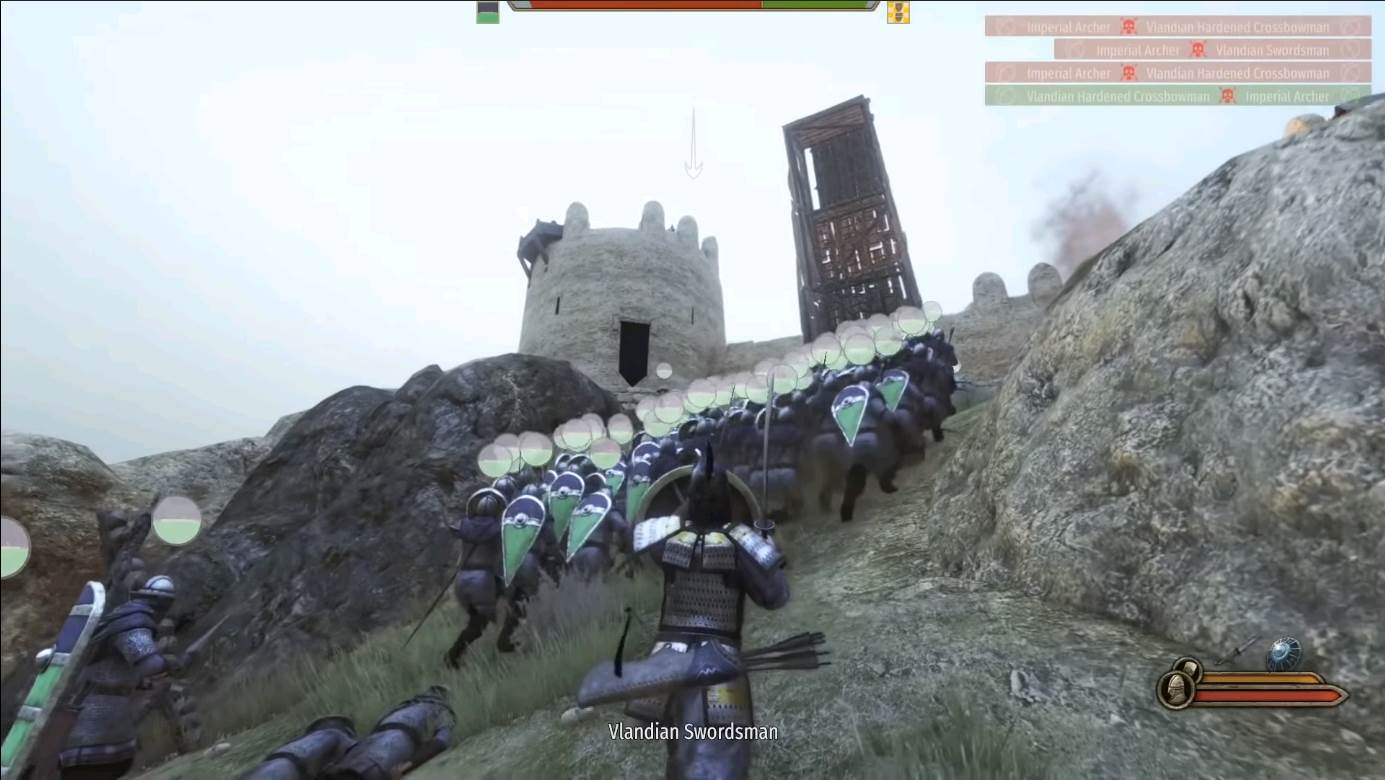 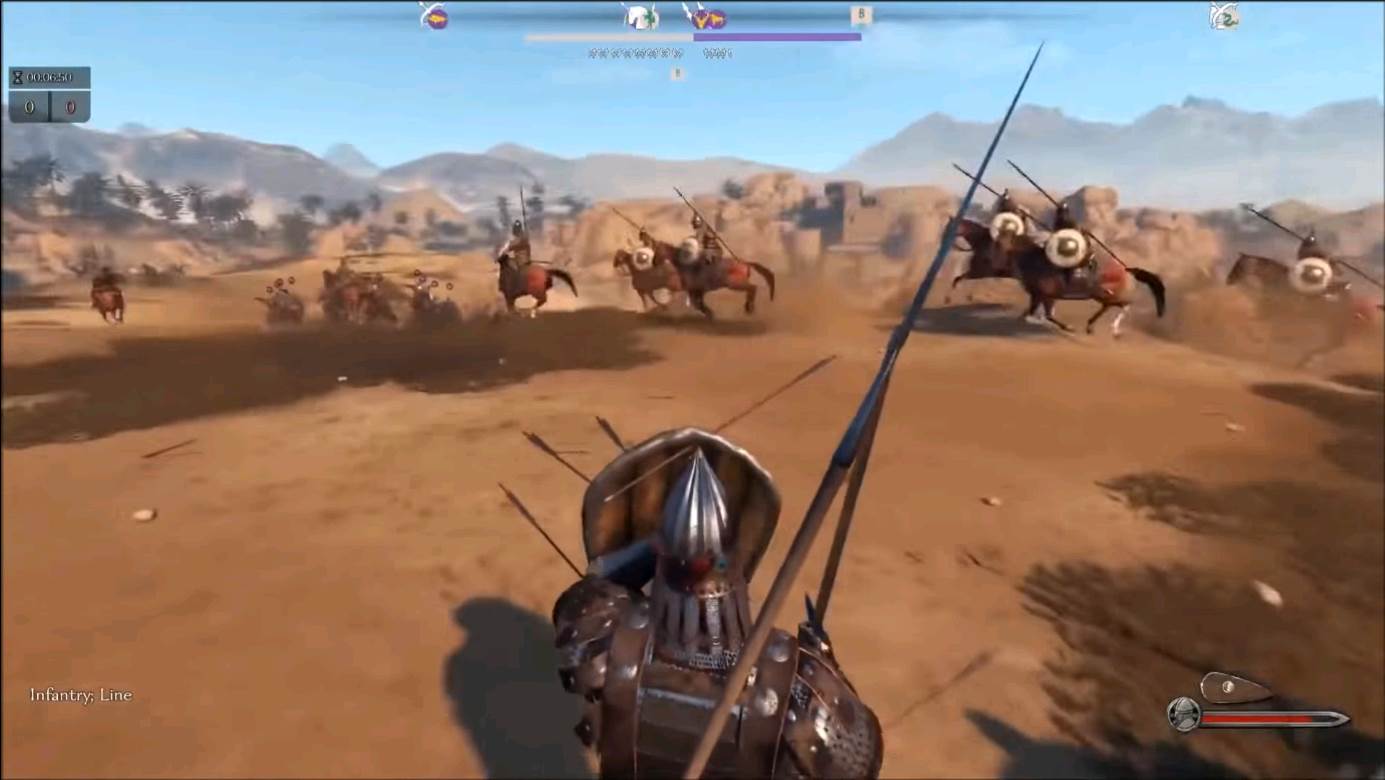 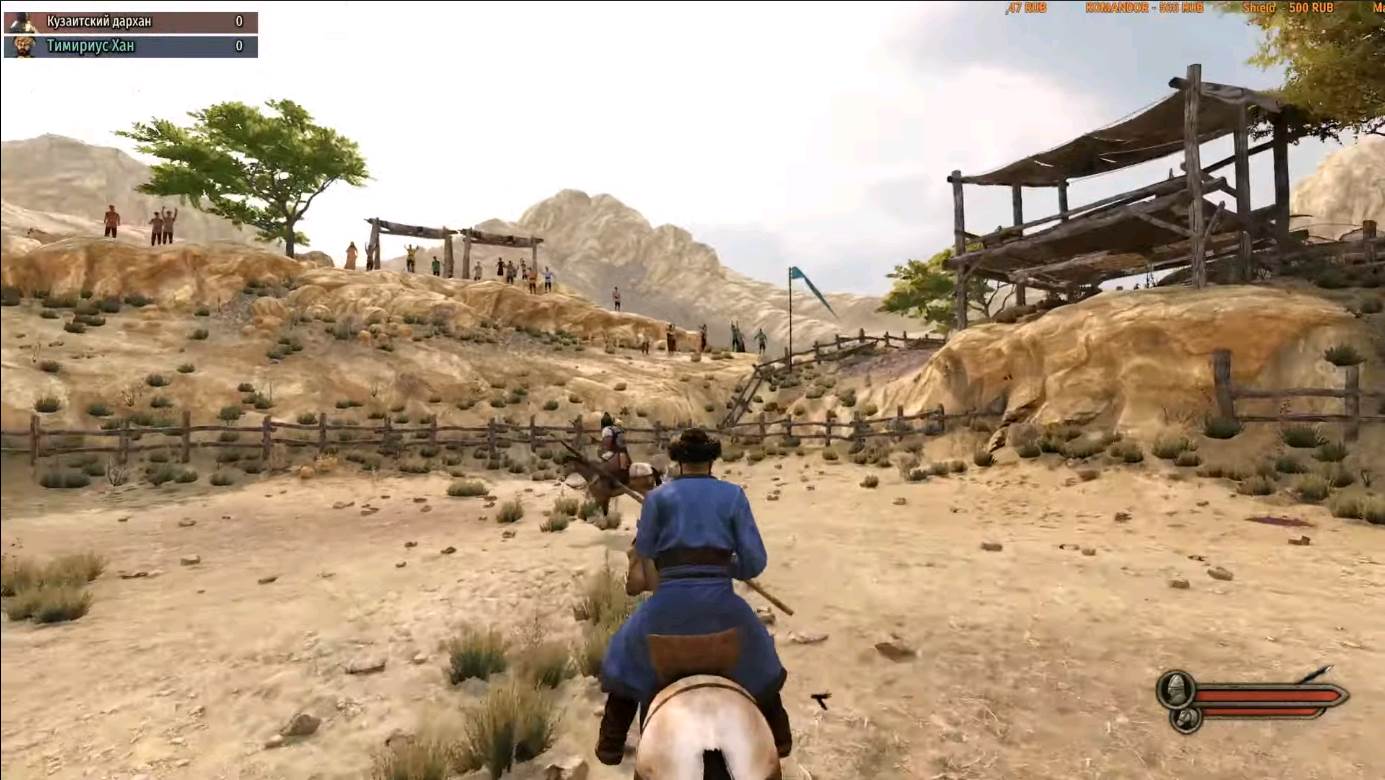 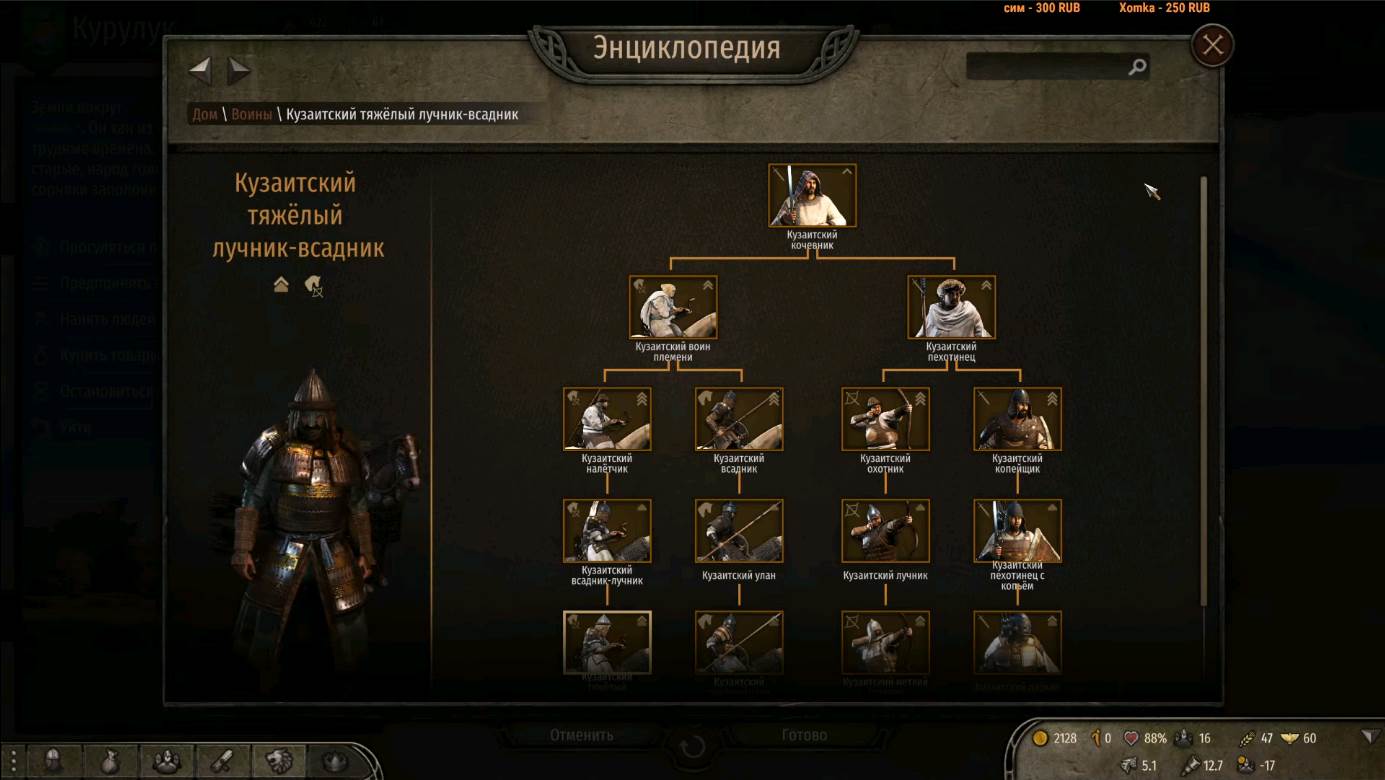 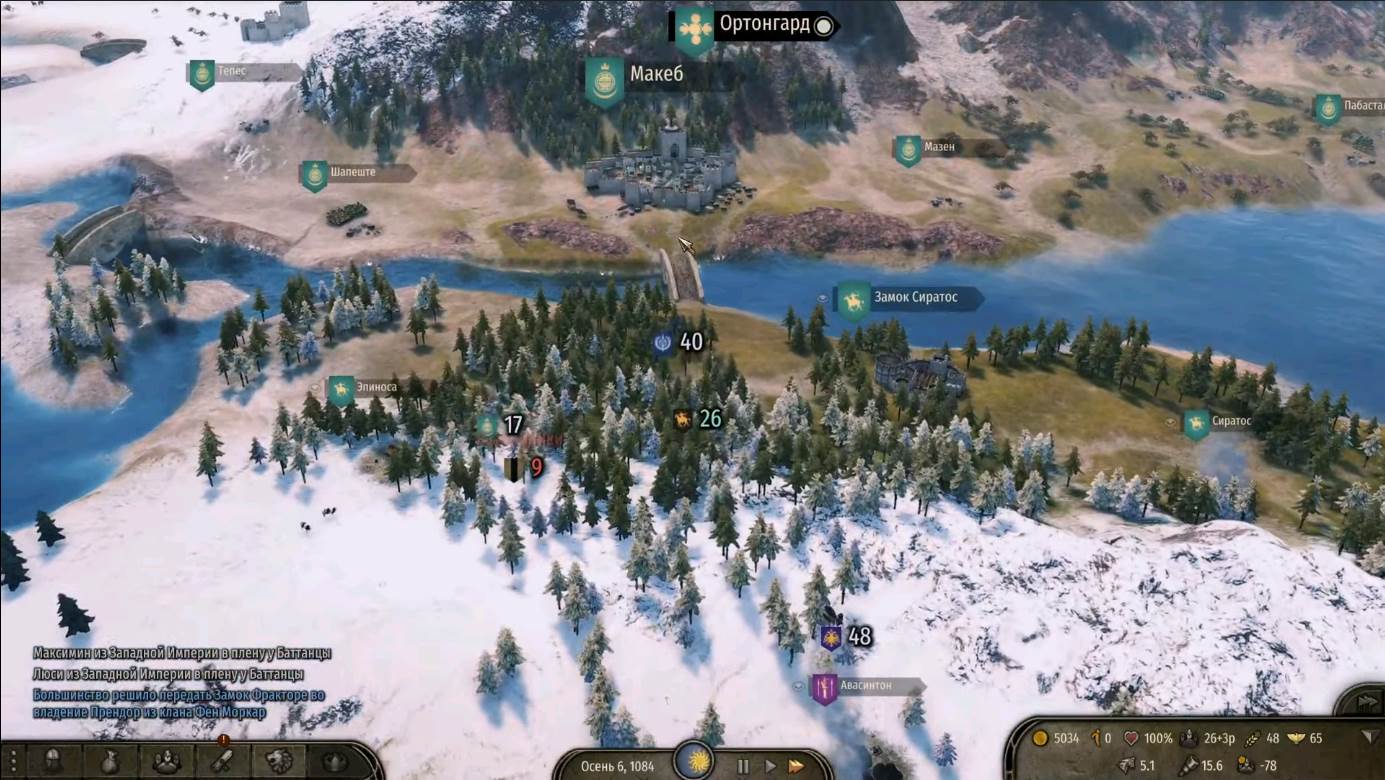 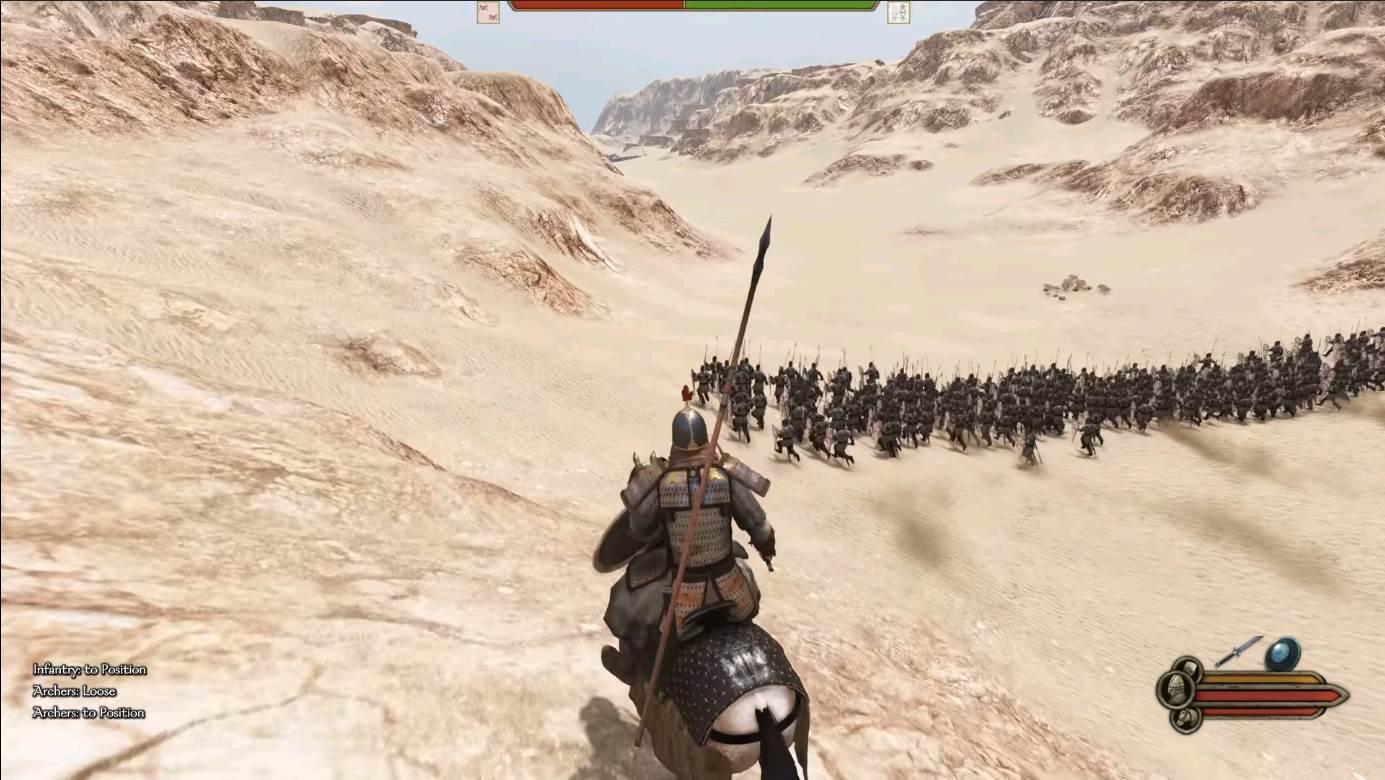 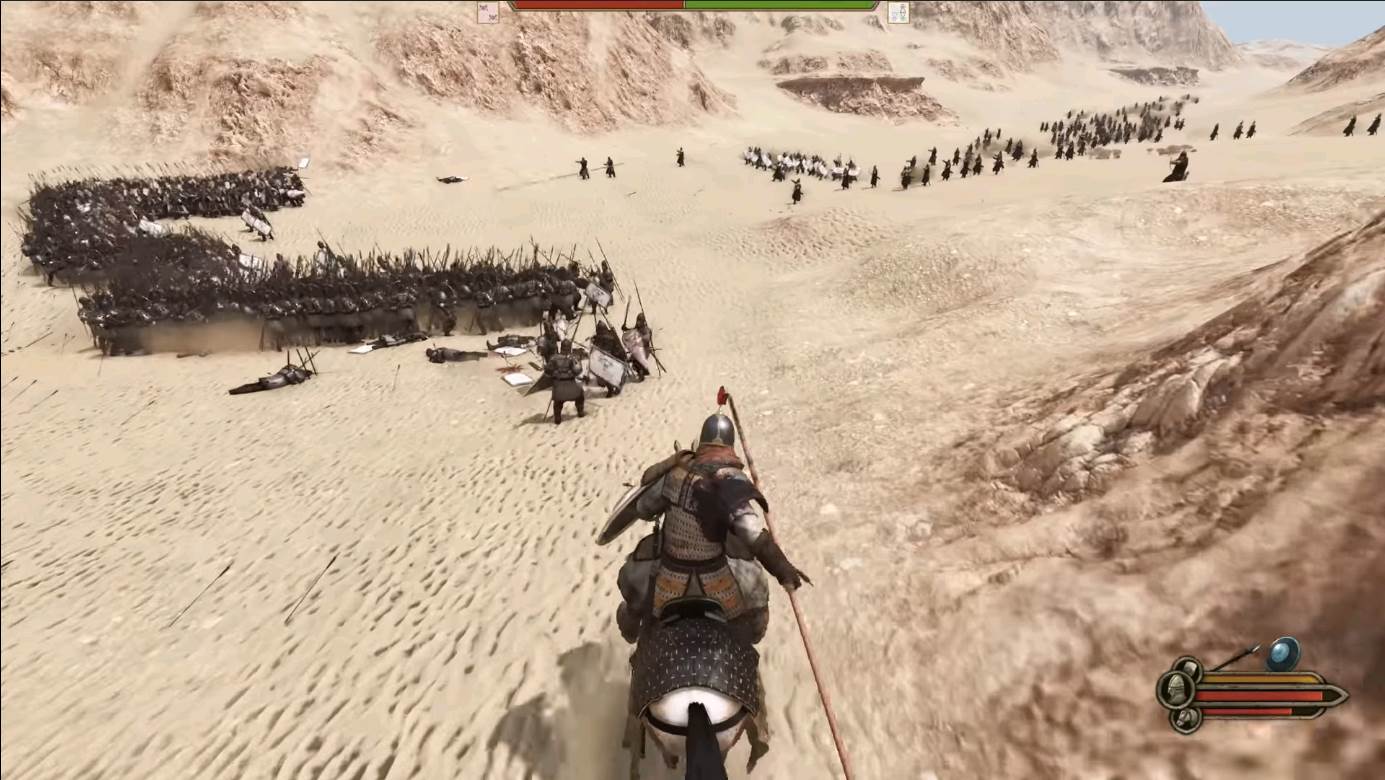 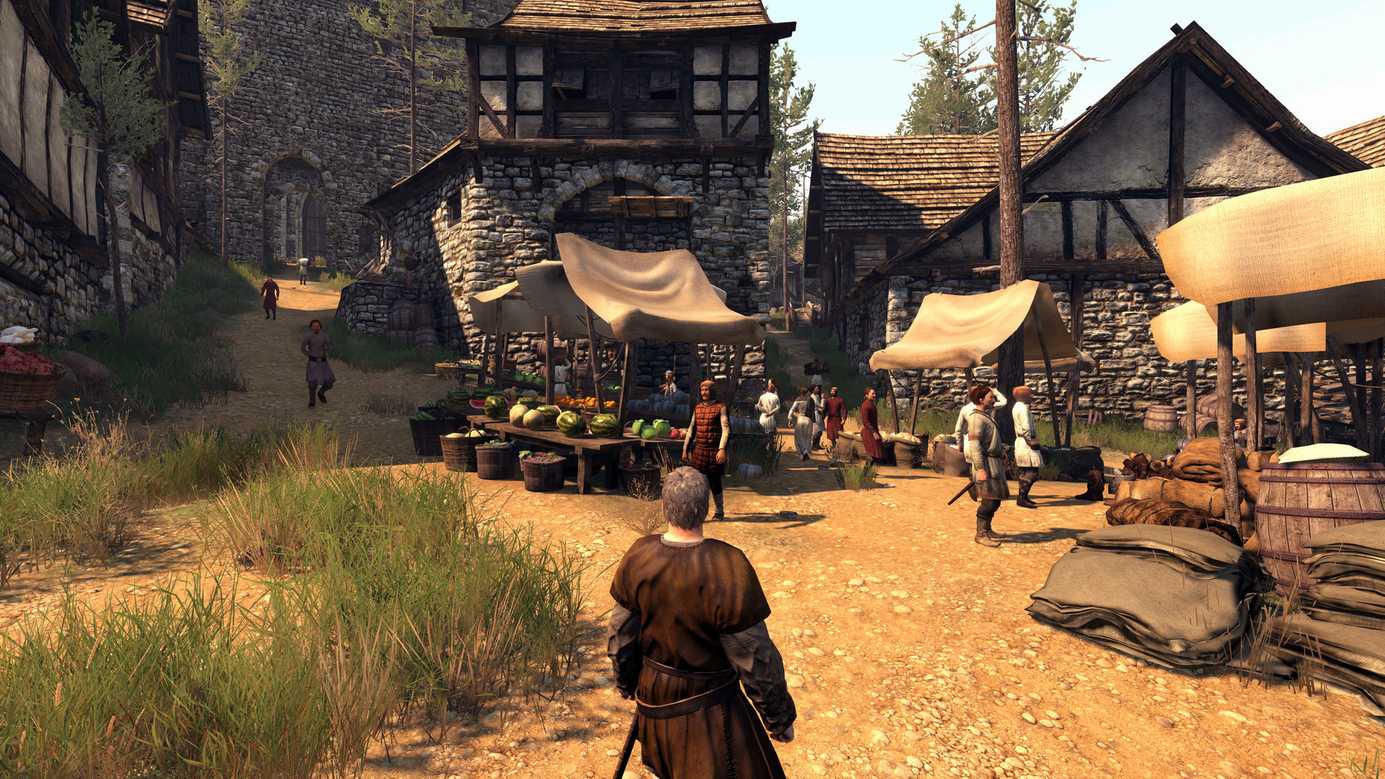 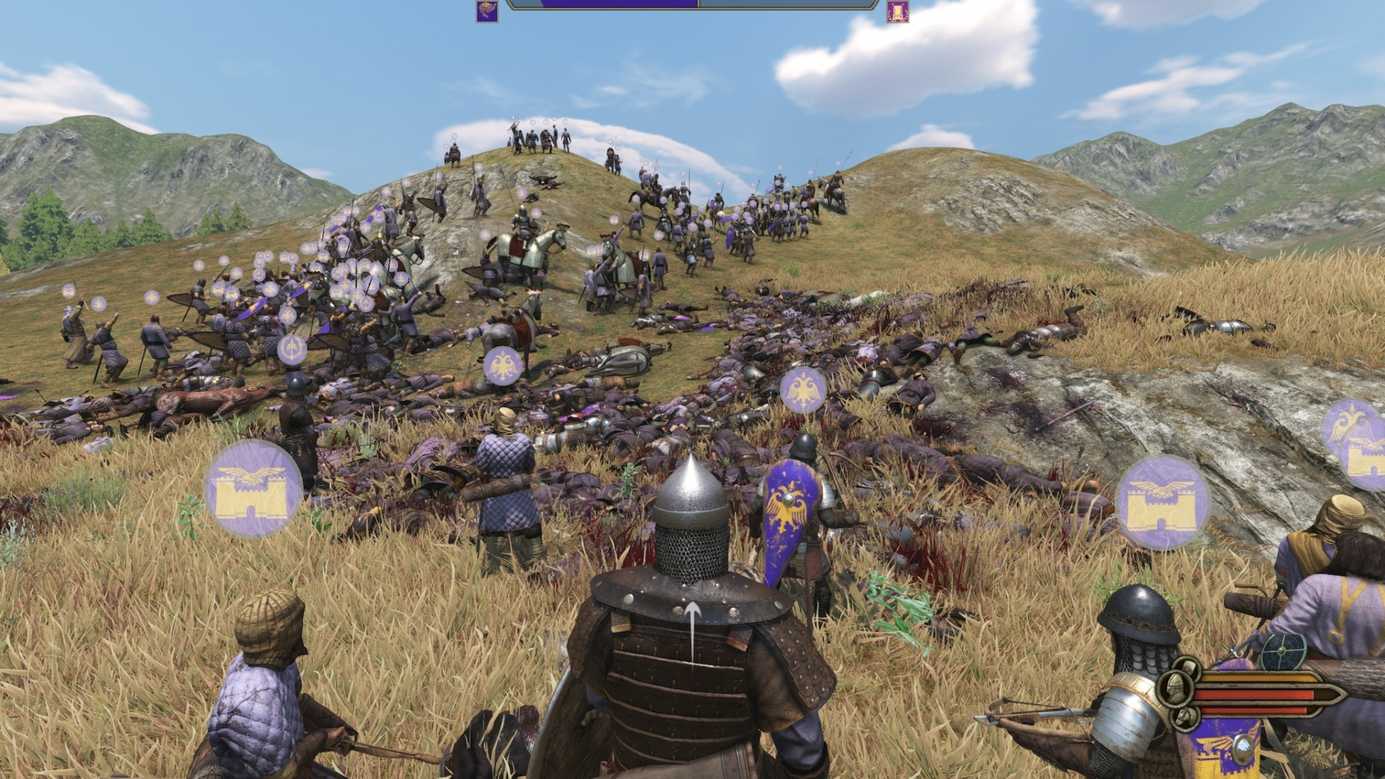 Mount & Blade II: Bannerlord review and gameplay of the game

Horns are blowing, crows are gathering. The Empire is torn apart by a civil war. New kingdoms are emerging outside of it. Gird on your sword, put on your armor, summon your followers and go ahead to win glory on the battlefields of Kalradia. Establish your hegemony and create a new world from the ashes of the old one. Mount & Blade II: Bannerlord is a long-awaited sequel to the famous medieval battle simulator and role-playing game Mount & Blade: Warband. The action takes place 200 years ago and expands both the detailed combat system and the world of Kalradia. Bombard mountain fortresses with siege engines, create secret criminal empires in the back streets of cities, or rush into the thick of chaotic battles in your quest for power.

PC Gamer – N/A/100
N/A
GameSpot – 6/10
Just don't expect too much right now if you're coming to this indie from more professional games with higher production values.