Find out if your team is good enough to win a heart-pounding match with dead waiting for you around every corner.

Original Natural Selection game released in 2002 got a new life in a successor released in 2012 and developed by the same developers from Unknown Worlds Entertainment. The sequel also has a mix of FPS and RTL and relies heavily on team coordination. Since the release of NS2, it has been supported by constant updates and new downloadable content that expands the basic gameplay. At its core, it's a fast-paced shooter where you're offered to enlist to the one of confronting parties: alien monsters or marines. Aliens infest sci-fi-inspired maps, proliferate, fight off, and attack with deadly moves and a set of upgradable abilities. Marines are thrown in hell with sufficient arsenal to clean the place and survive in the process. Commanders are chosen on either side to control the match by issuing orders and sending help. Aliens can rely on new hives and marines can get ammo and heavily armored exosuits. You can choose to run all by yourself without regard to your team but it's a wrong decision. With such a strategy in mind, your chances to win shrink to zero. The gameplay stimulates teamwork and it's a key to victory. Newcomers may be overwhelmed by the game mechanics but don't be discouraged since the practice makes perfect. Natural Selection 2 has a lot of modding content available at the Steam Workshop. It's worth checking out to enhance the vanilla experience of the game. 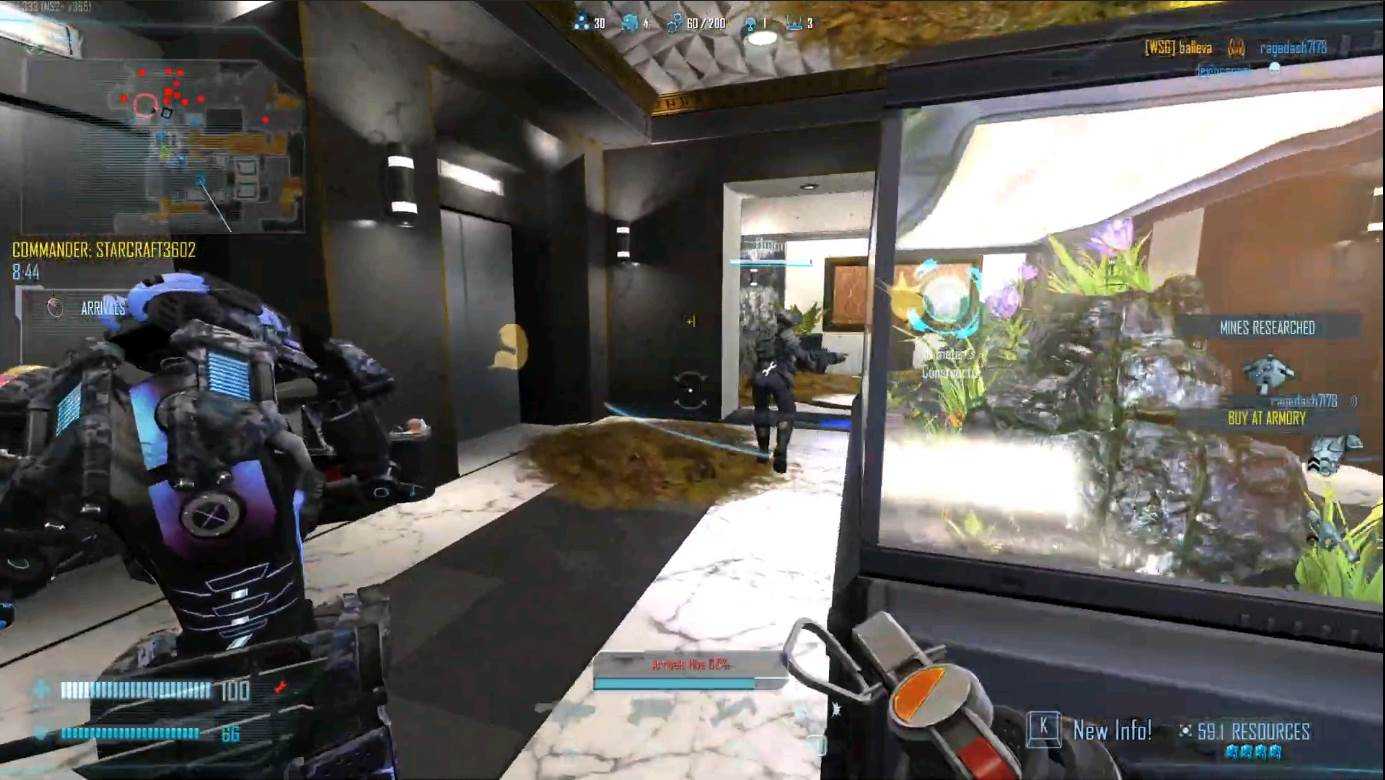 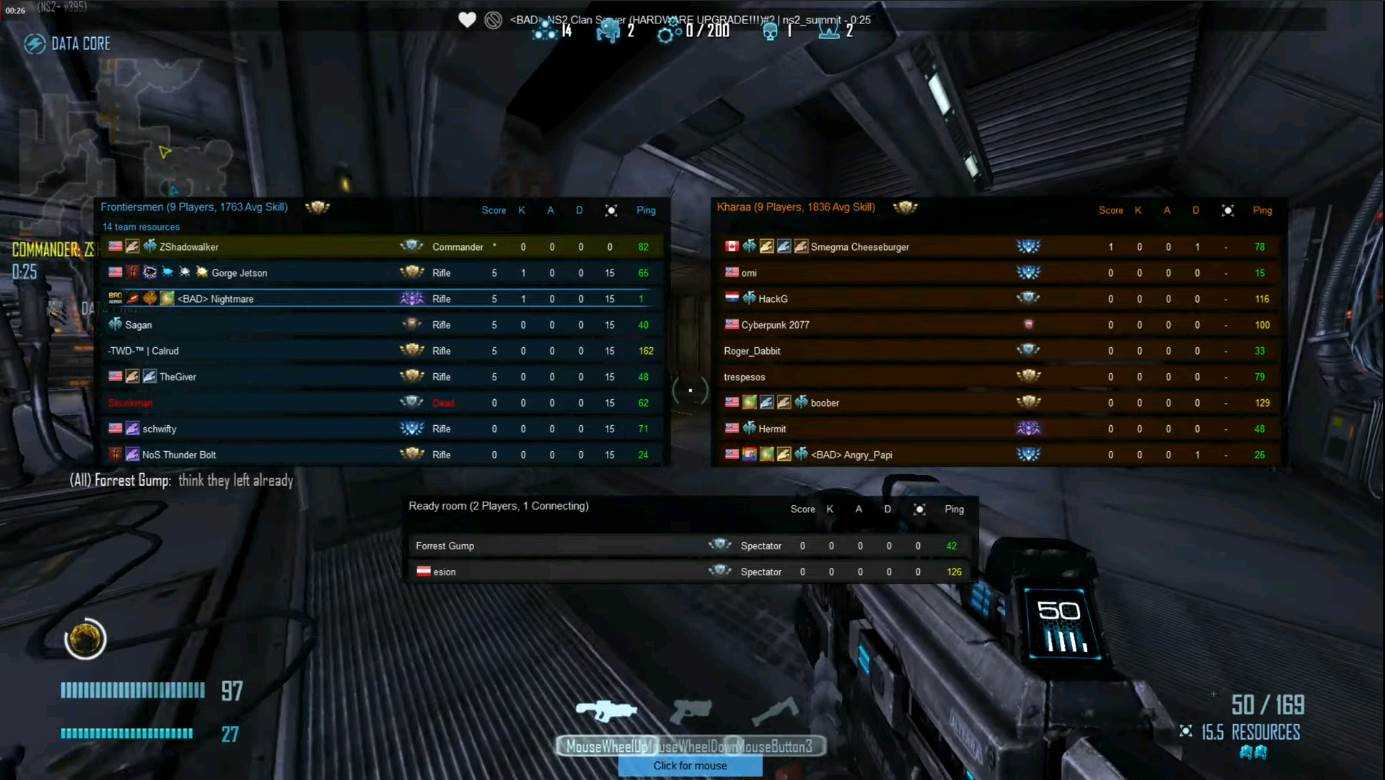 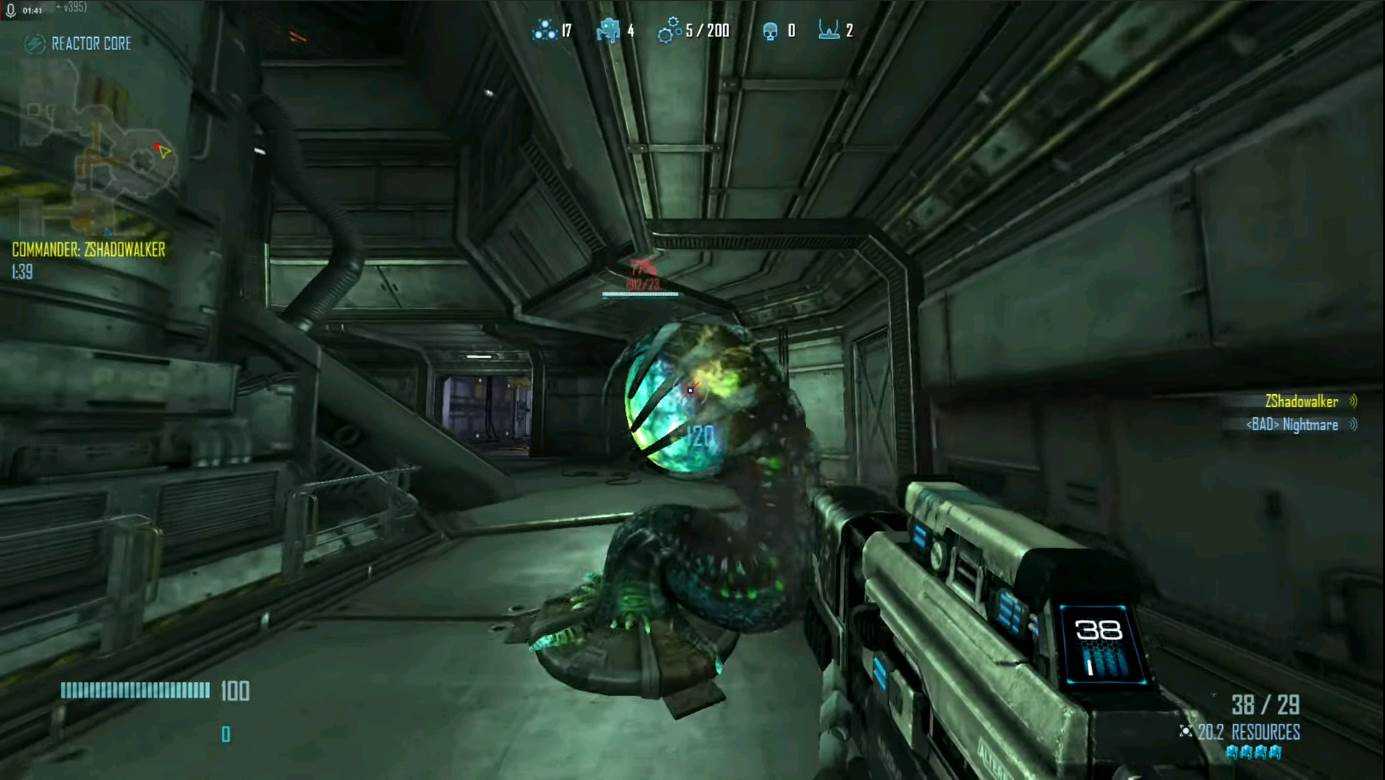 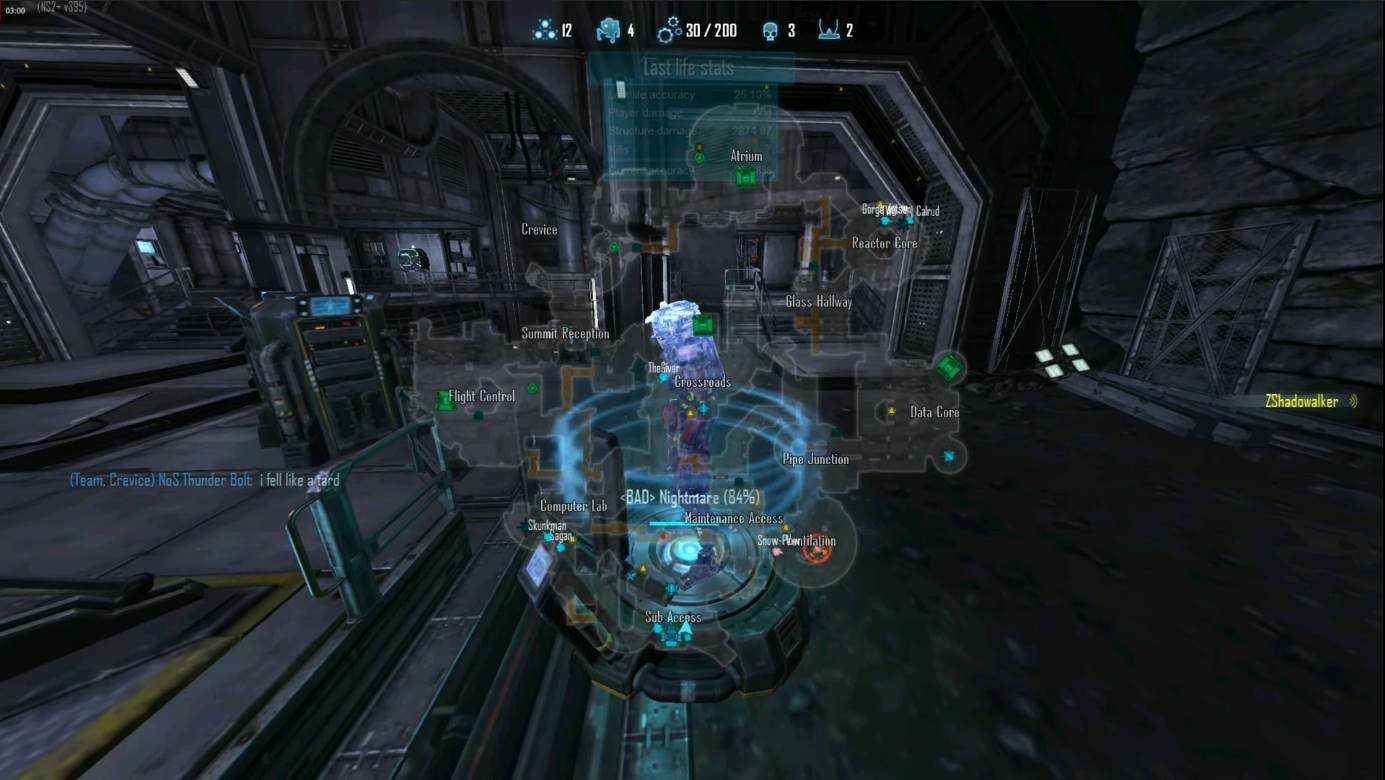 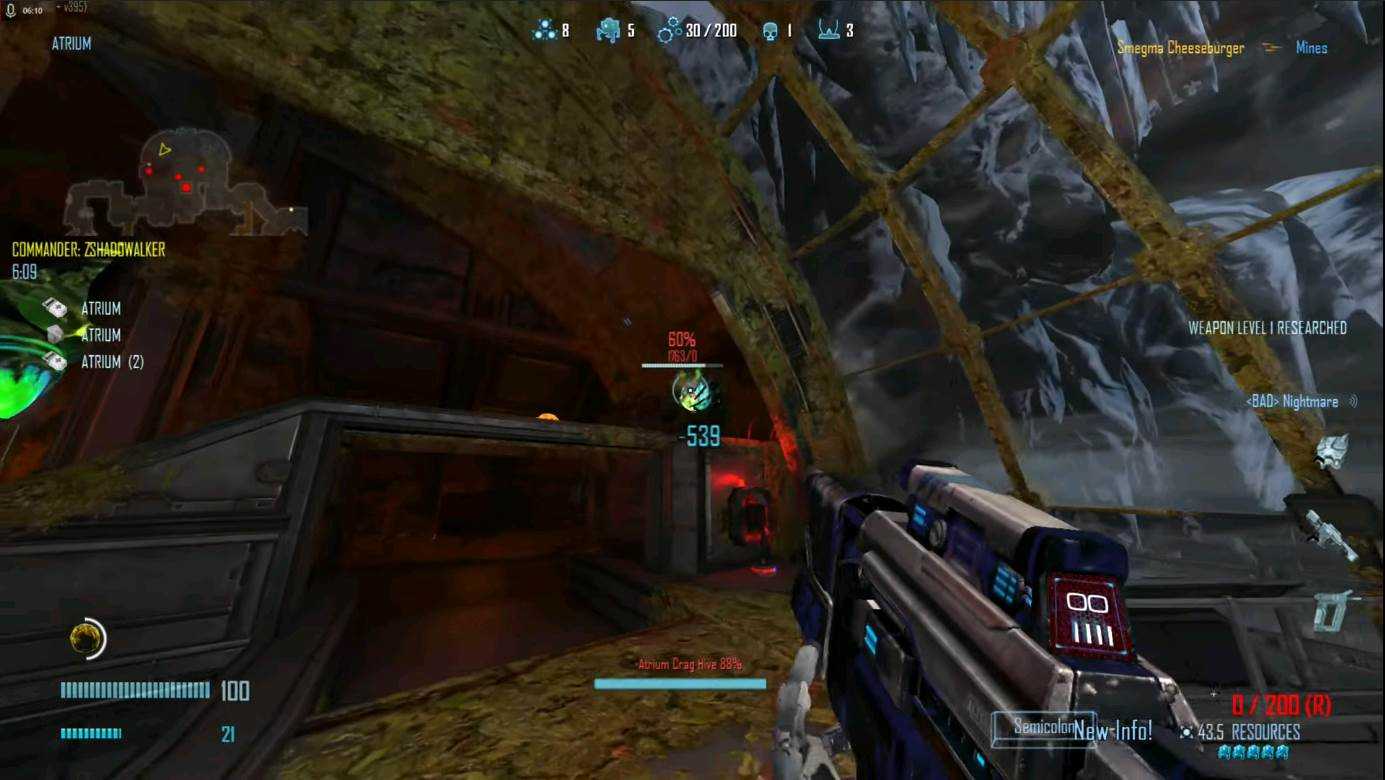 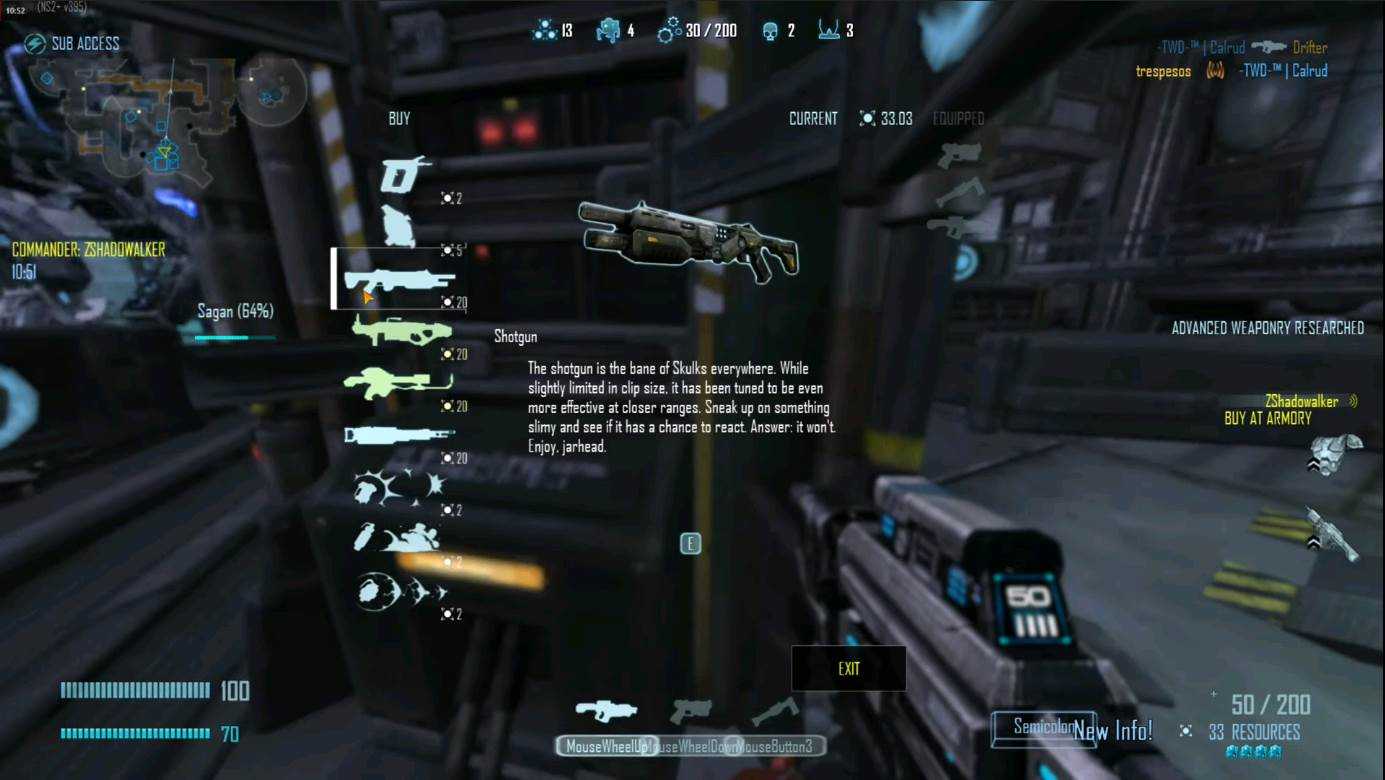 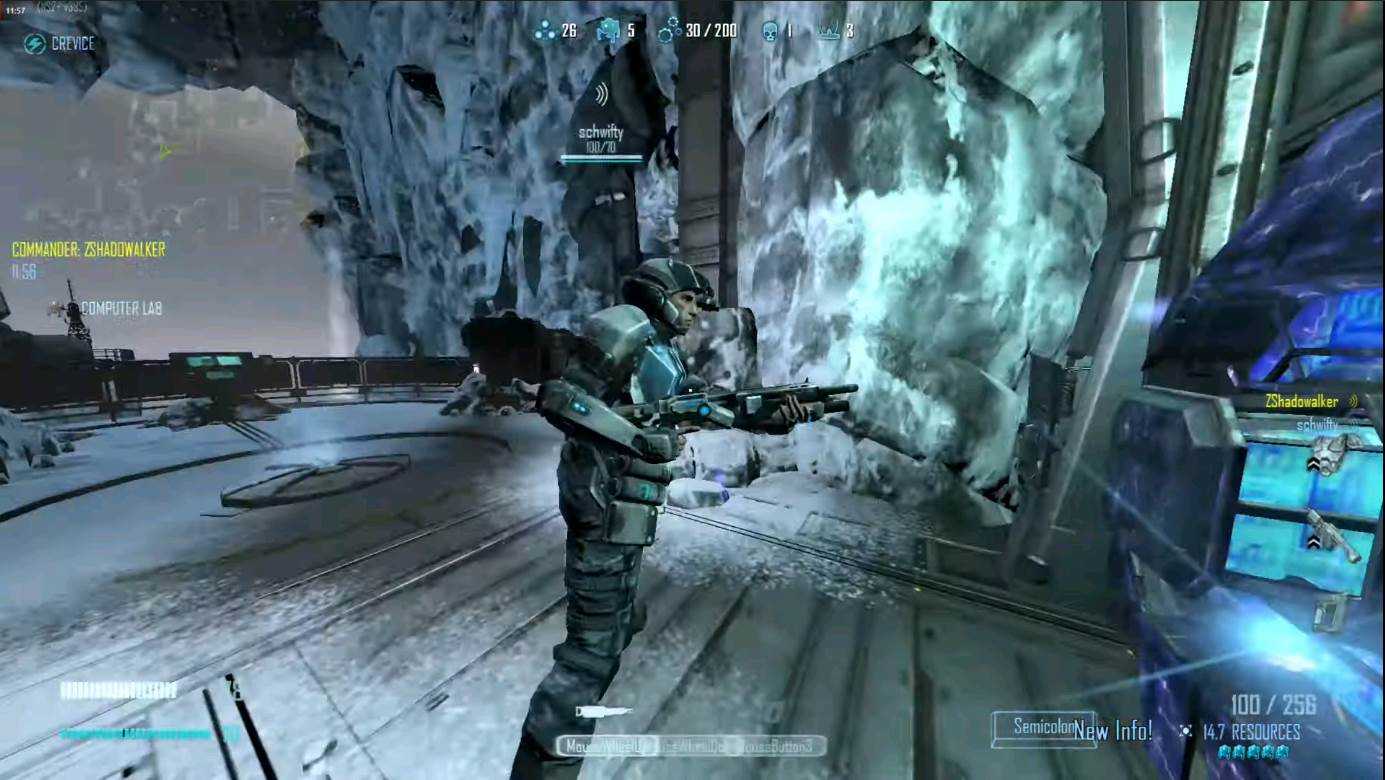 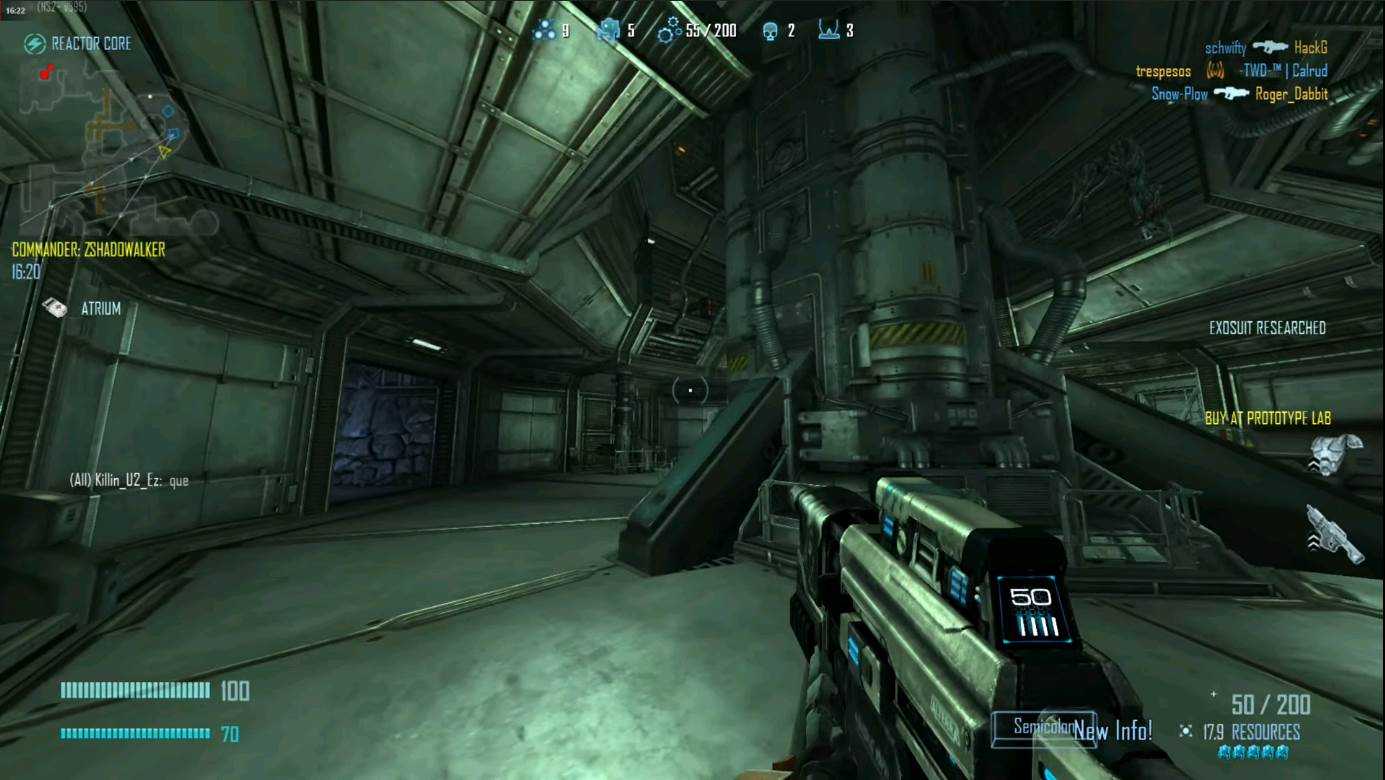 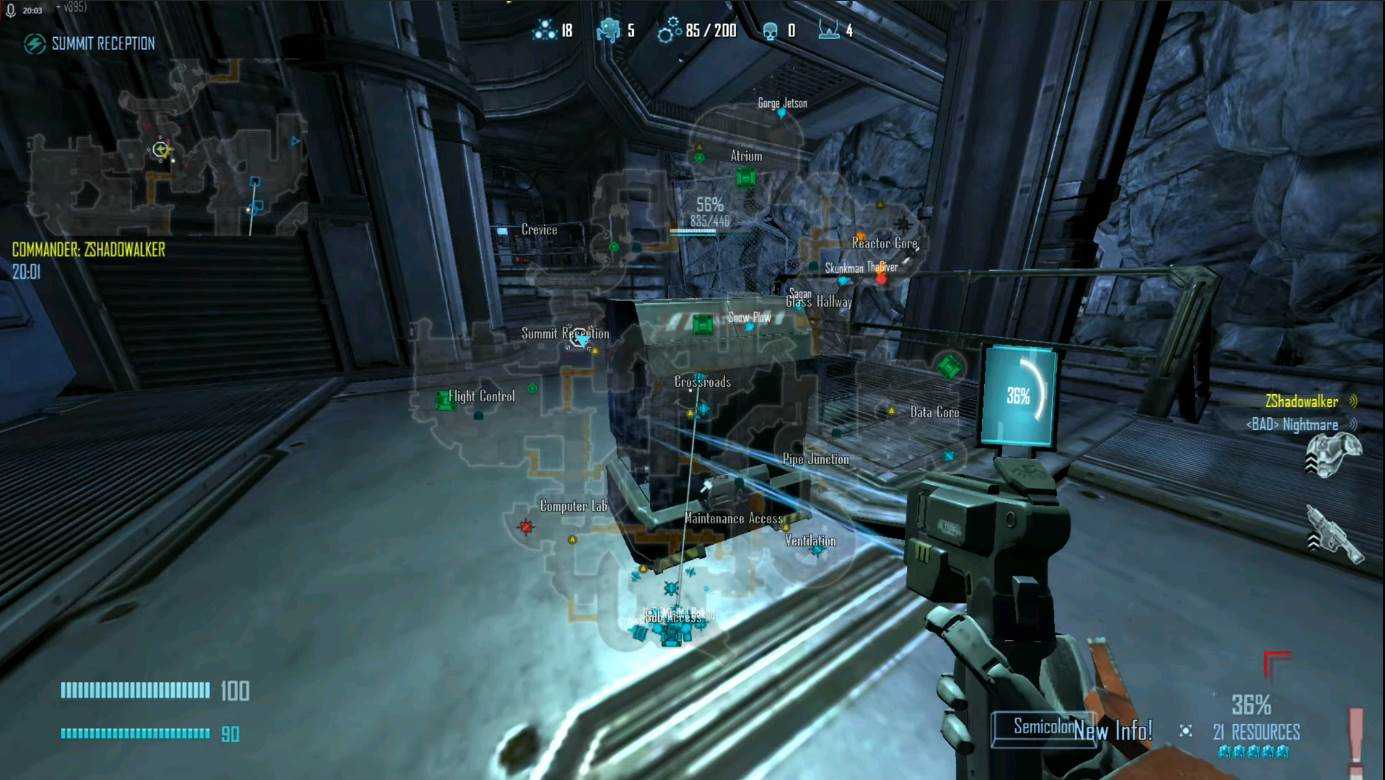 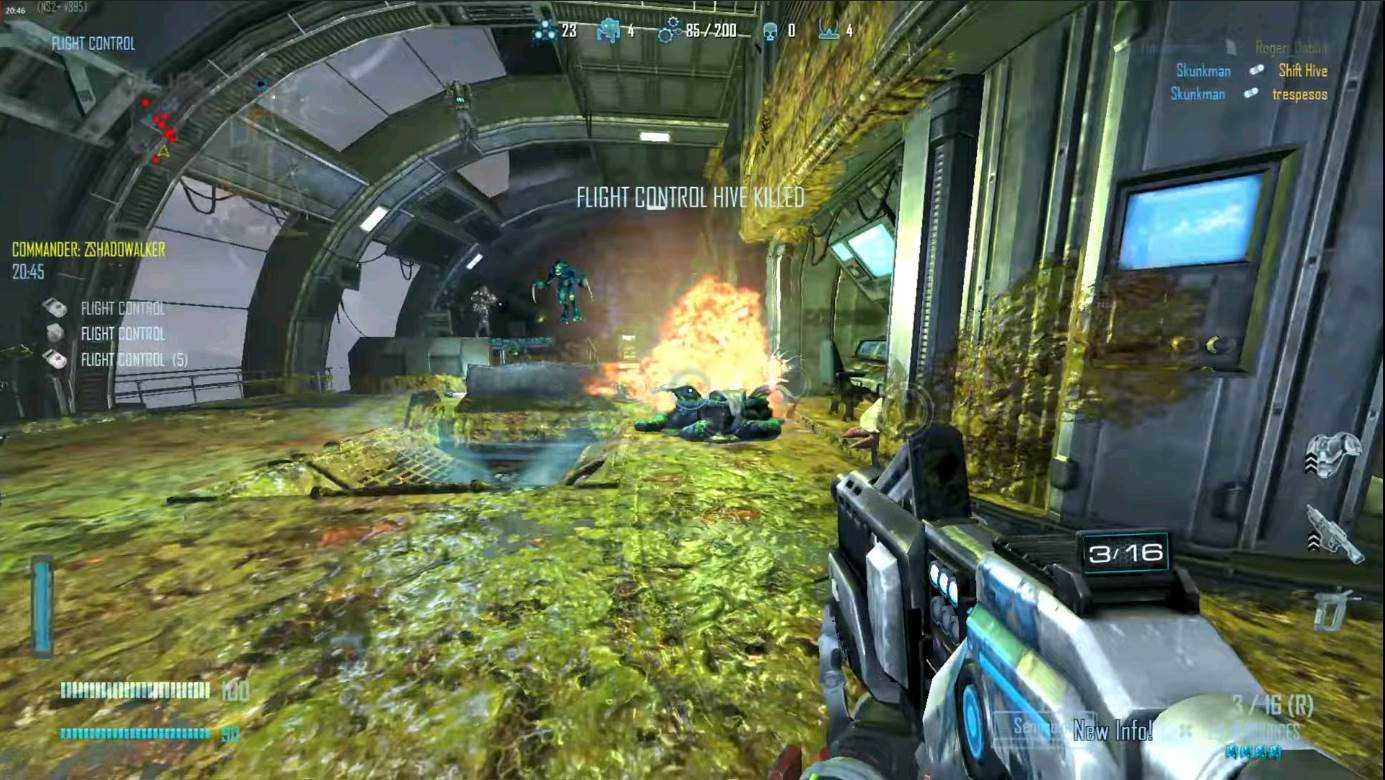 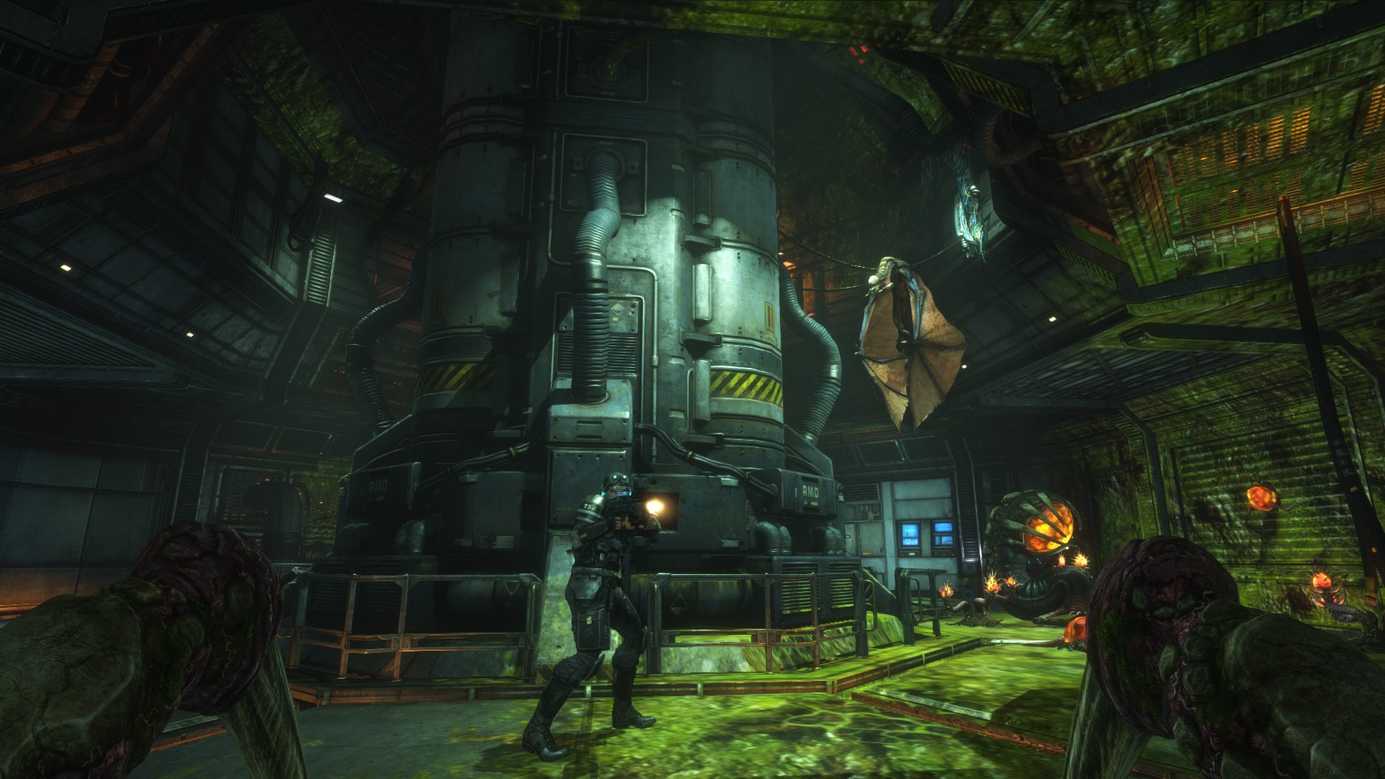 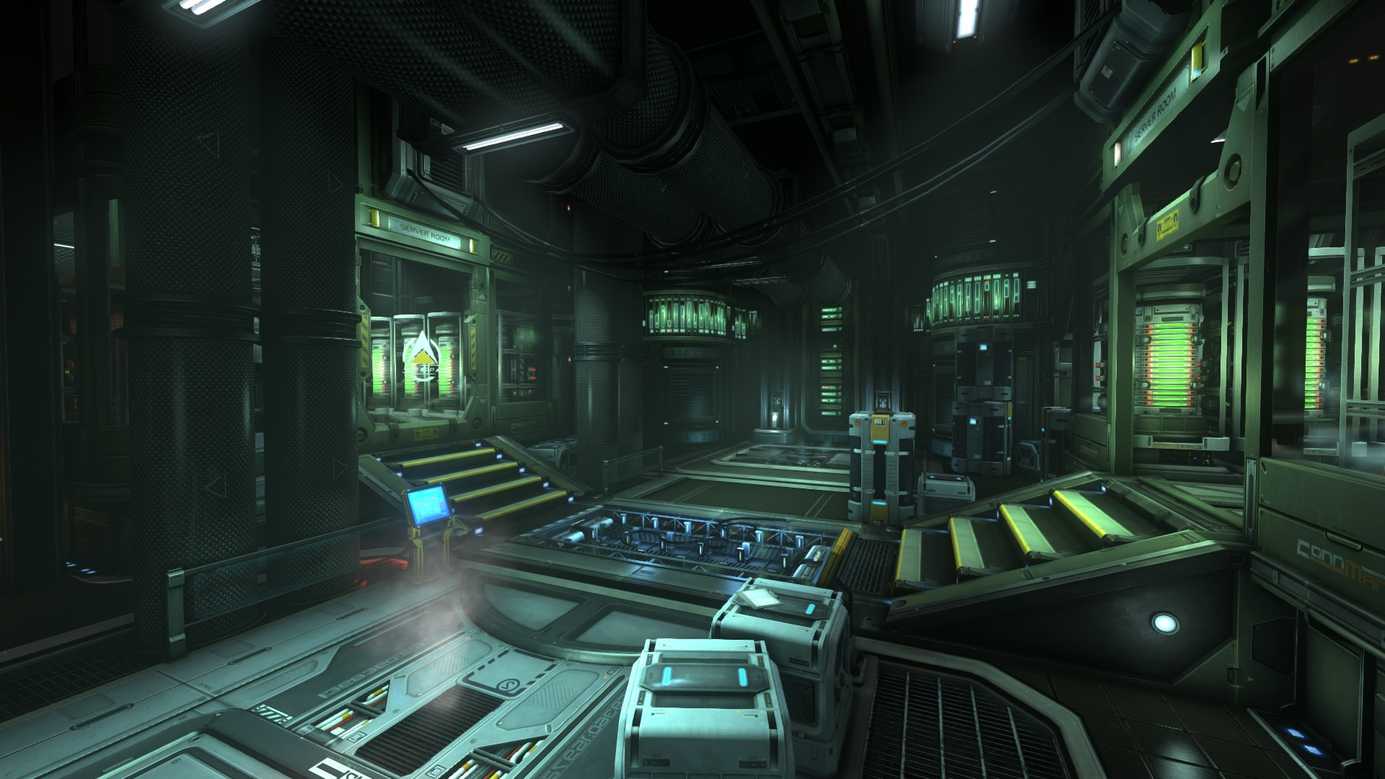 Natural Selection 2 review and gameplay of the game

Natural Selection 2 is a first-person shooter that includes real-time strategy rules. Marines and aliens compete for resource nodes on various maps set against the backdrop of a science fiction universe. Commanders give commands for construction from their chair, dictating the placement of structures and exploring improvements for their teammates. The collected resources can be used by players on the ground for upgrades. Marines can exchange their rifle for weapons such as a flamethrower or a shotgun. Or, at the end of the game, they can arm themselves with a jetpack or jump into a mechanized exoskeleton to wreak havoc with a mini-pistol. On the other hand, the aliens get new abilities that allow them to run fast, take more damage and disguise themselves. With enough resources, the aliens can evolve into new life forms, changing their style of play and learning new techniques to terrorize the Marines, such as elephant onos or hit-and-run. To win a match in Natural Selection 2, you must work with your team under the guidance of a strong commander. Natural Selection 2 Key Features: Real-time strategy – play as a commander and give orders to other players from the tactical scheme. Unique Xenomorph mechanics – Playing as an alien is unlike any other game: climb walls, fly through the air, attack and slide to defeat the Marines. Collaborative gameplay – whether your team wins or not depends on how well you can work together. Fast-paced FPS combat is an exciting battle in which life and death are decided in a matter of moments. Upgrade Trees-Customize your game by choosing from various technological improvements, whether it's advanced life forms or new weapons and equipment.