A nice-looking sci-fi survival with a deeply thought-out base-building feature.

The vast majority of sci-fi survival games offer you to assume a role of a human being who finds herself or himself in a critical situation. Indie game Outpost Zero added a twist to this perfect survival recipe and made your playable character to be a robot. Your mission is to find a suitable place for the next generation of the human race. Currently, mother Earth is the least favorite place to be. So, the spaceship you were exploring the universe at found a distant lovely planet named Gaiya and sent you there on a drop-ship to investigate it and establish the outpost. Upon arrival, your primary objective is to construct a headquarters. You'll have to make a foundation, then carry up walls, and after that equip it with necessary tools such as a furnace, chargers, workbenches, and means of defending itself from unwanted guests. Among other things, these tools produce armor, weapon, and ammo for turrets and regular firearms. The more experience you gain, the more advanced these tools become. Later in the game, you can create ominous weapons of mass destruction that will attract the attention of pirates and rivalry factions. It's a good idea to build yourself helping hands (drones) who will respond to your commands and collect resources for you in the background. As you progress, you'll be able to build full-blown crewmates that will help you defend your belongings and pay visits to enemy camps if that is your favorite play style. Outpost Zero is presented in single player and online multiplayer modes. 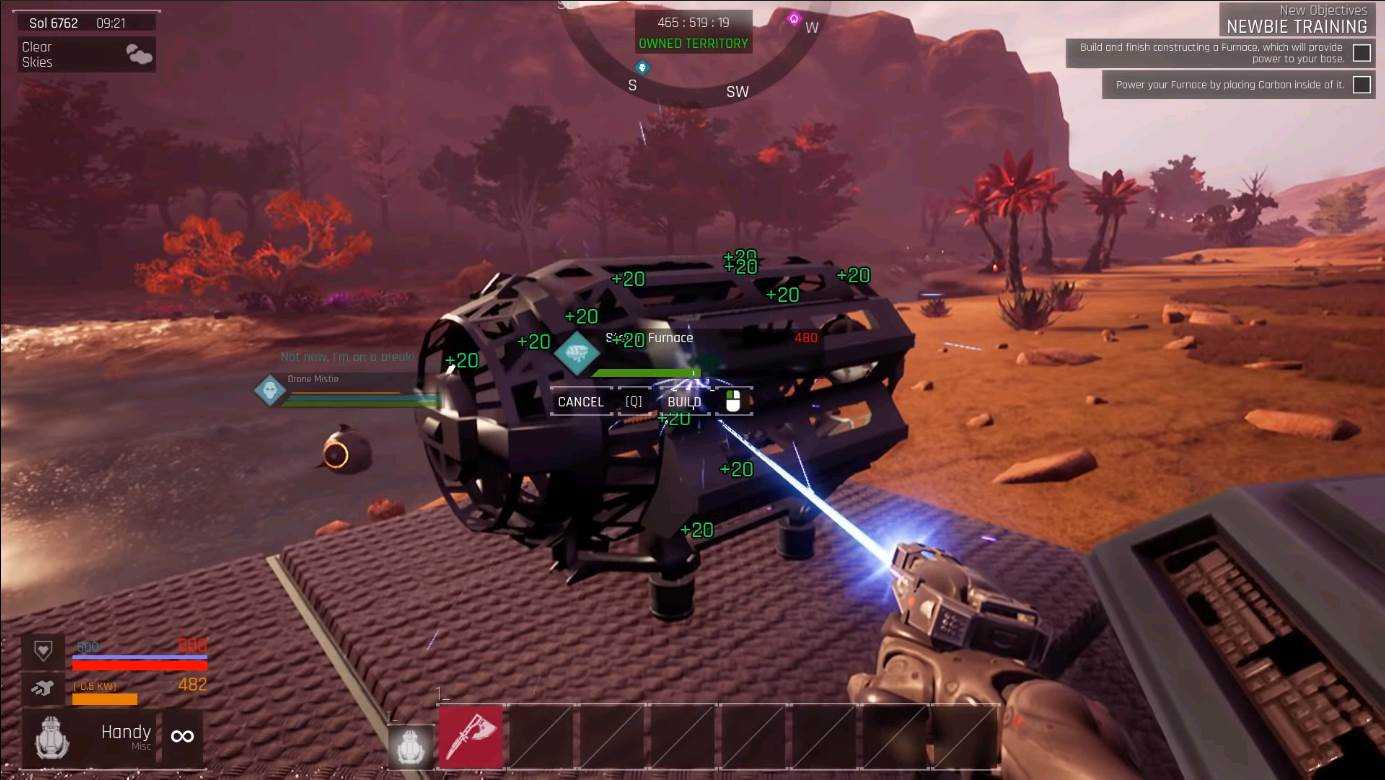 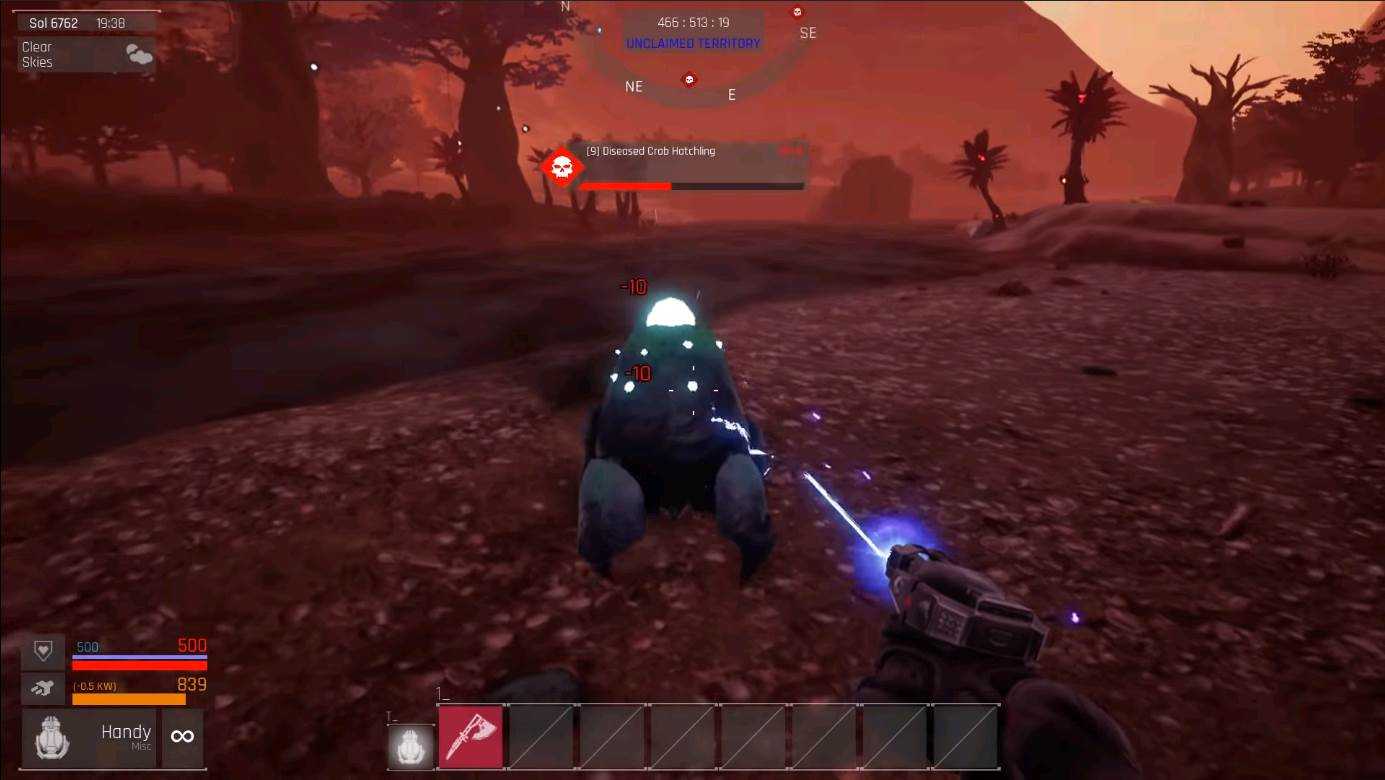 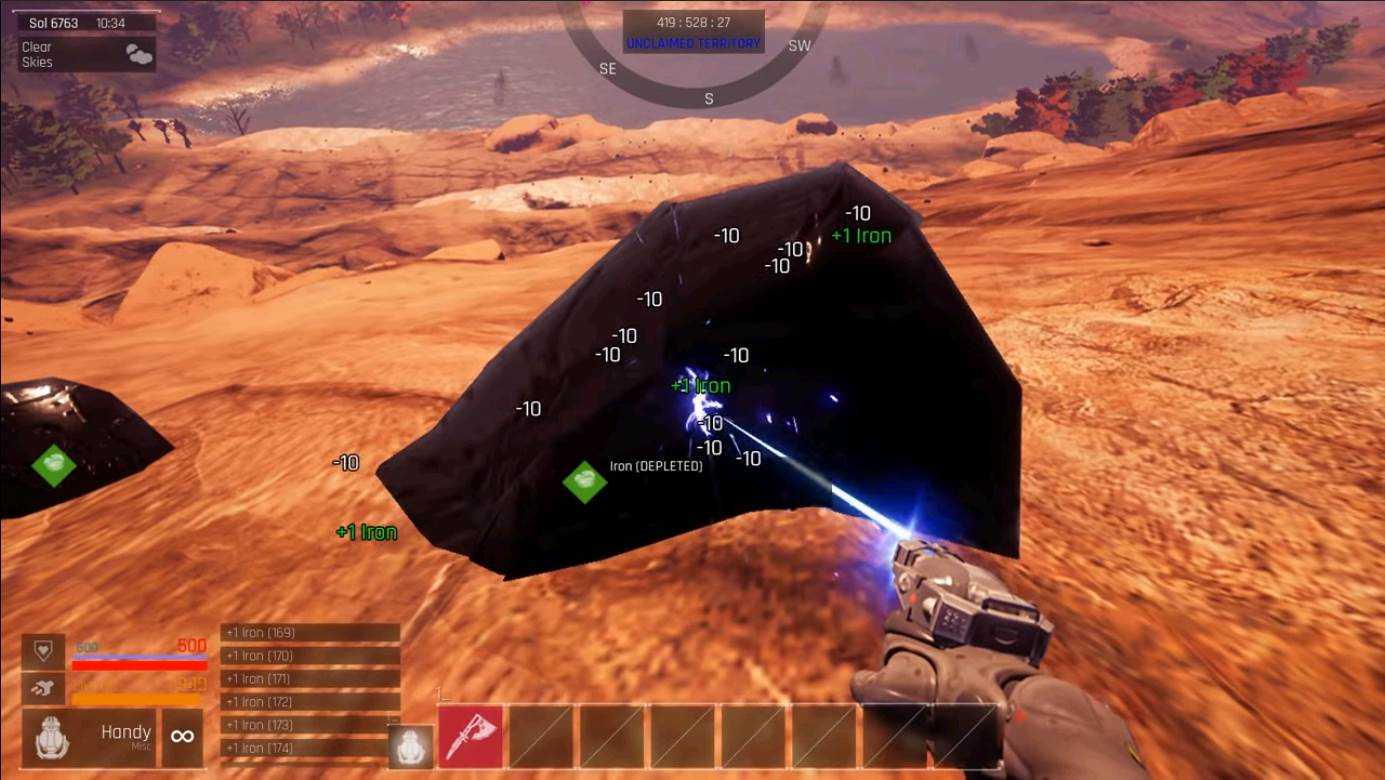 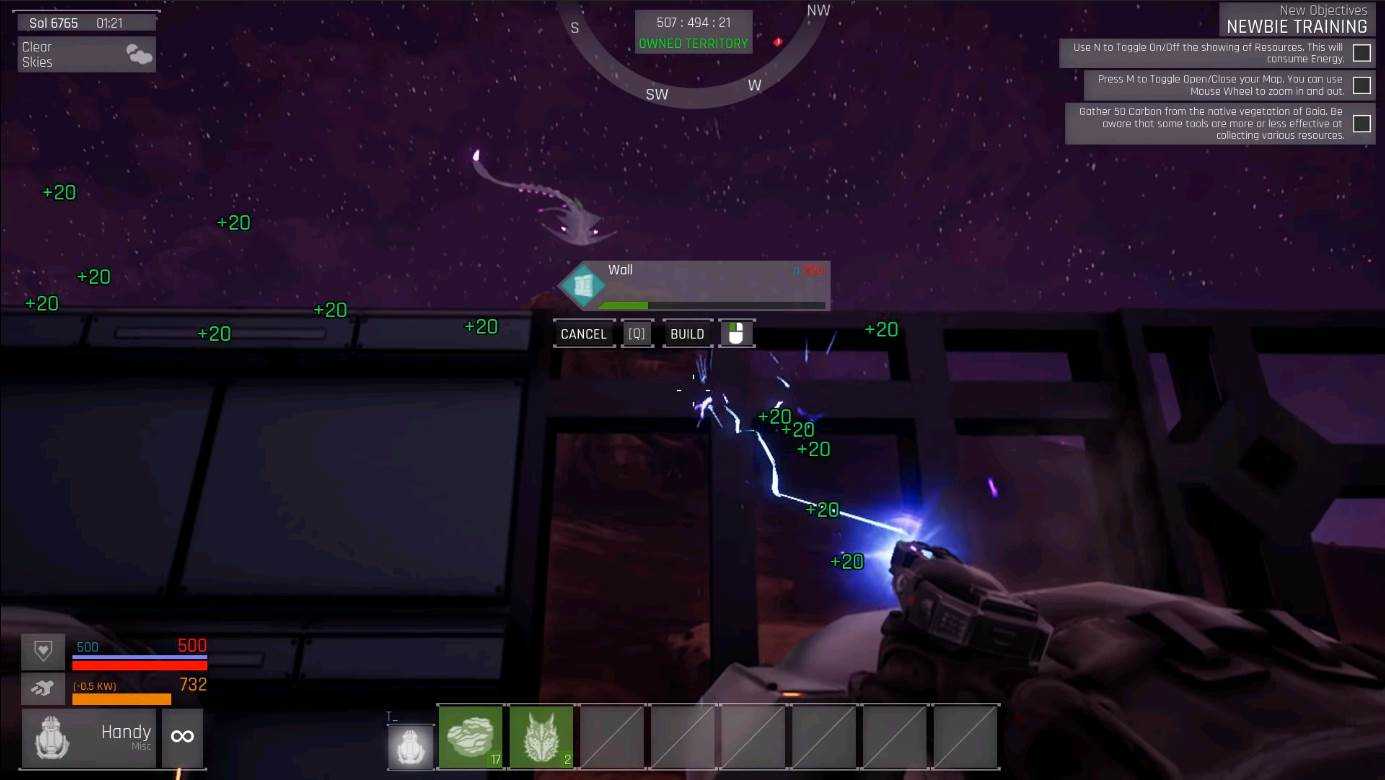 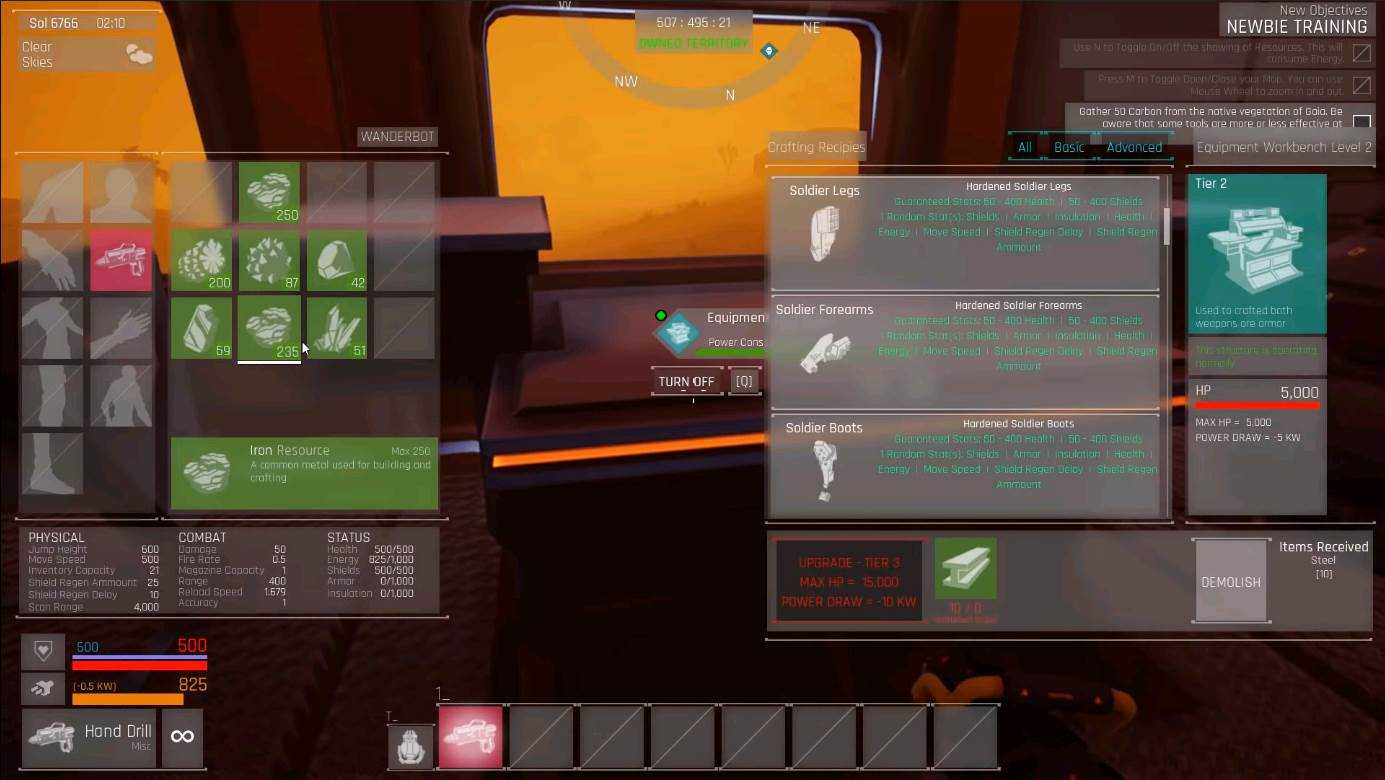 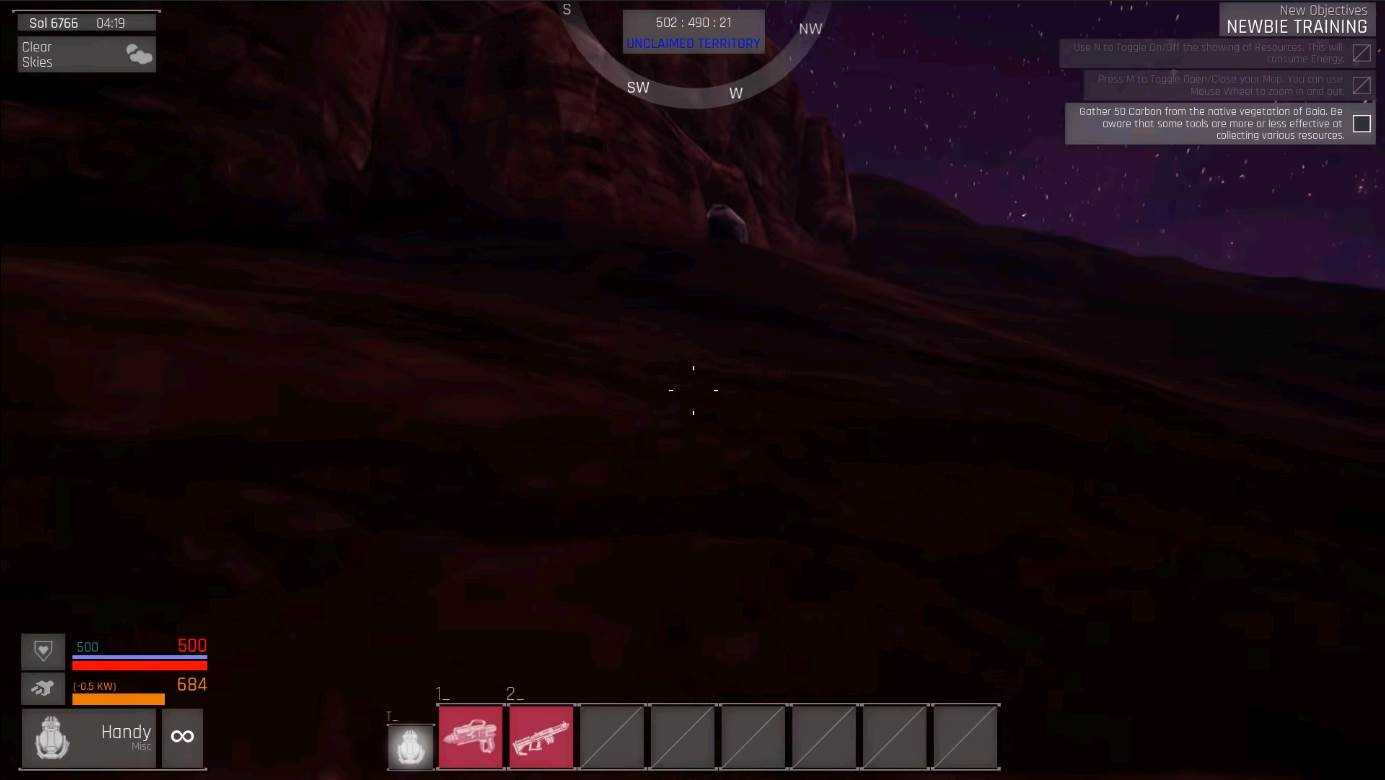 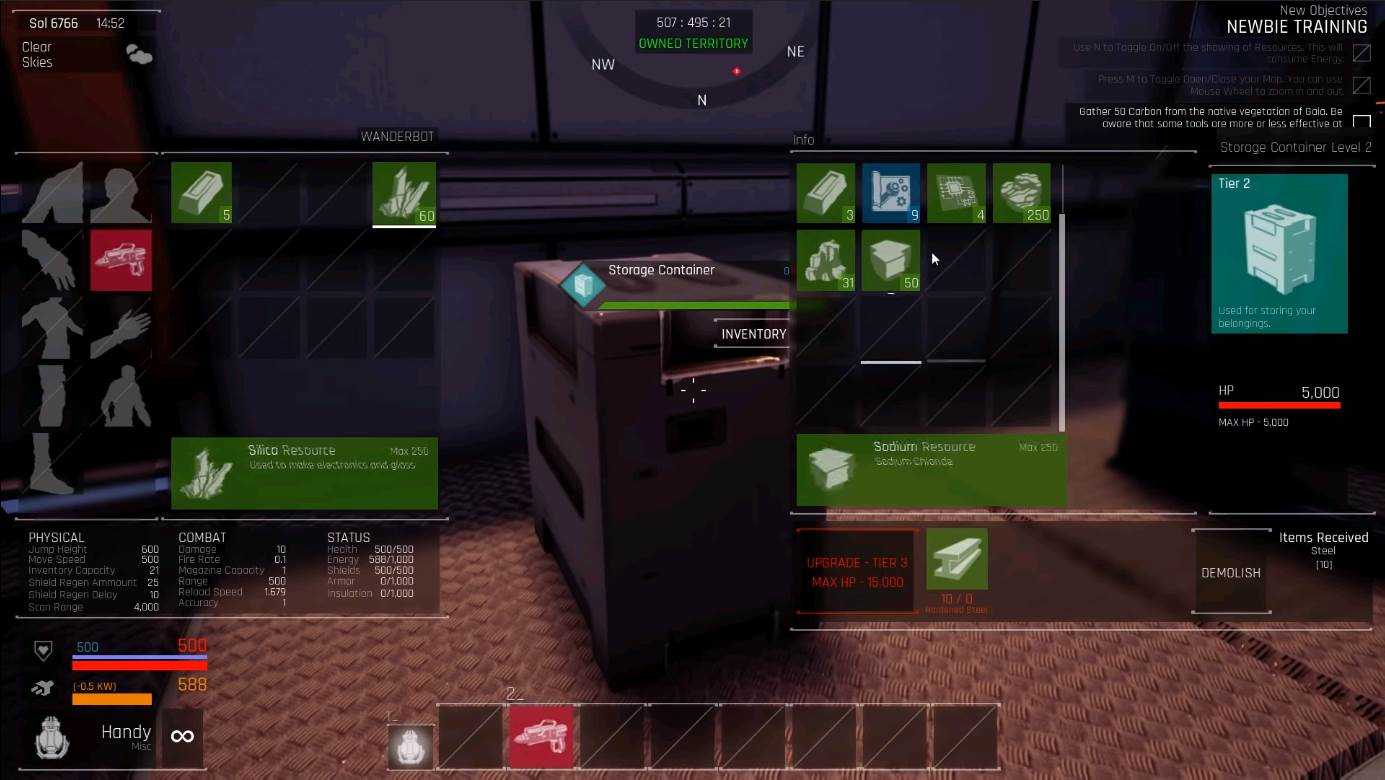 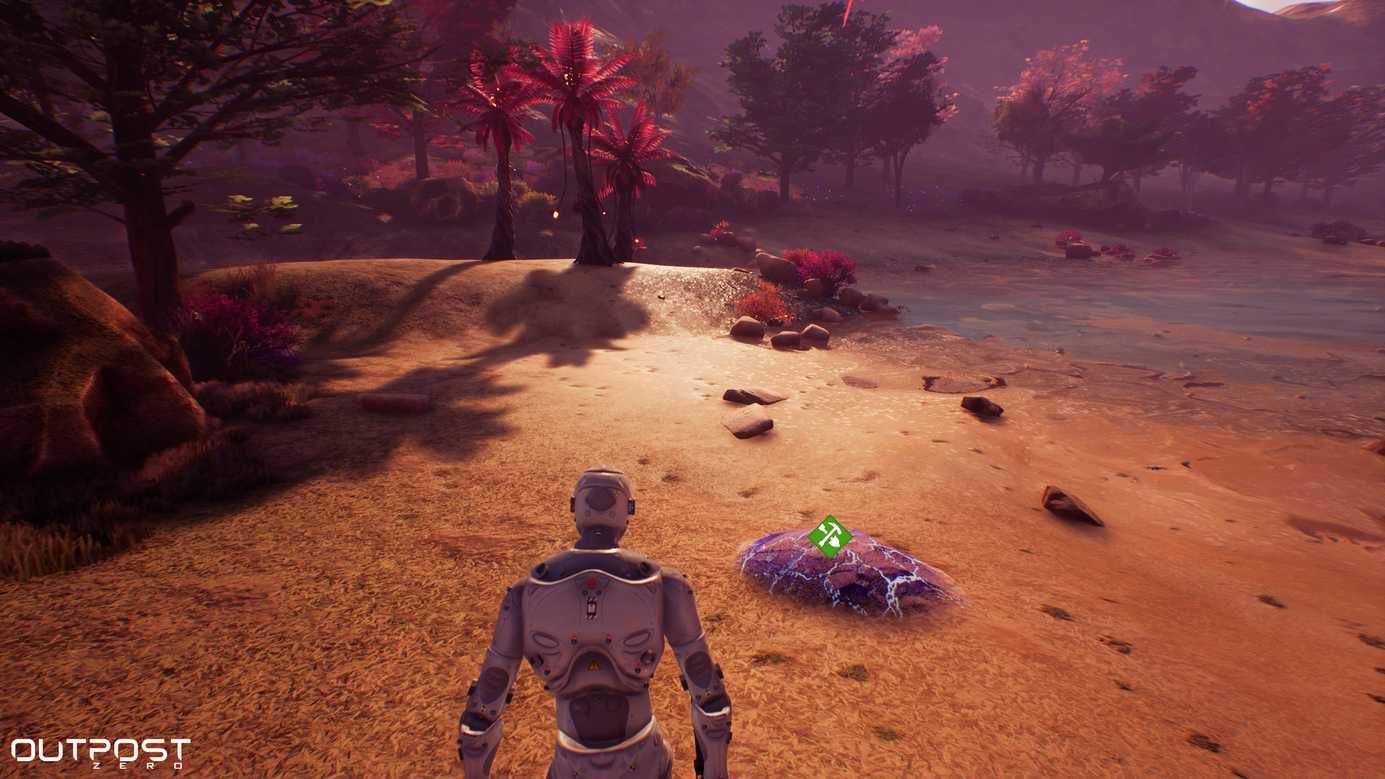 Outpost Zero review and gameplay of the game

Outpost Zero is a Sci-Fi first-person shooter with base construction, resource management and survival elements. The project was made by tinyBuild Games for the PC platform. In it, you act as robots with artificial intelligence, sent from Earth, and entrusted with the future of humanity. Their main task is to create an optimal habitat and maintain life on an alien planet. To do this, you need to collect resources, create weapons and armor for yourself in order to protect yourself from aggressive monsters, design outposts and further turn them into full-fledged colonies. In general, the idea looks interesting, but it is still unclear why people sent robots to a hostile planet without weapons and why it is already initially inhabited by creatures, judging by the screenshots, what needs to be “created” there? The developers will give an answer to this and other questions closer to the release of Outpost Zero in early access.