Build yourself a mech and rank up in all flashpoints.

A small team from Brain Stone studios developed a multiplayer survival crafting game named Pantropy that includes mechs and rich science-fiction content. Upon entering the game for the first time, you're offered to choose the side and create a playable character. From here on out, you're all set to start an adventure. Harvest some resources to build yourself the mech or trade it with in-game scripted merchants. The most valuable resources are located in the hot zones of the map, as usual. While collecting resources you'll stumble across unfriendly alien wildlife. So, be equipped with a decent firearm (firstly, handgun and later rifle) through the game. You can have a rest in your hand-made base that is protected from raids while you're offline. Don't stay off the game for too long as unpowered bases tend to decay and dissolve. If you're still unsure whether your base will be untouched you can build yourself a flying anti-gravity base. Both these and underground types of bases are available for construction. Having a PvPvE combination of modes, Pantropy looks like a decent time killer for you and your friends. 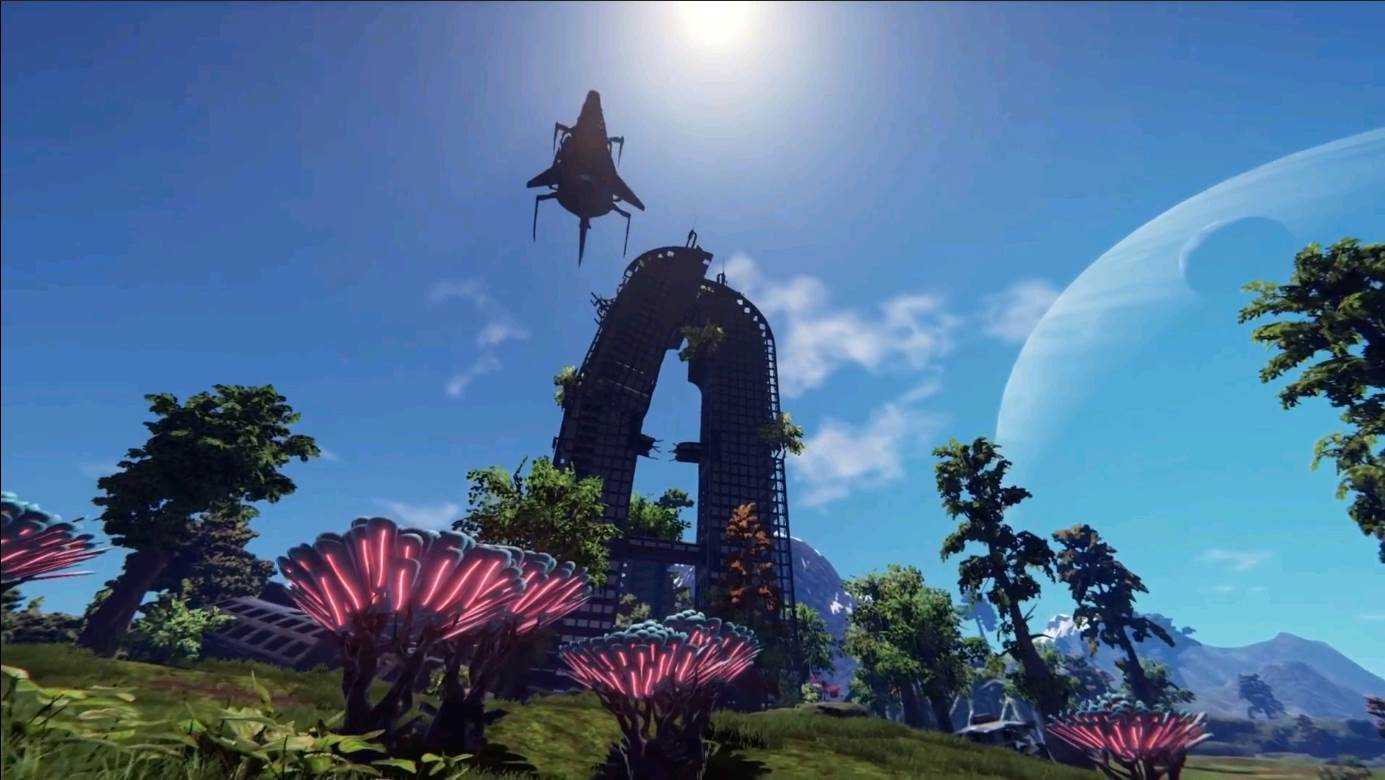 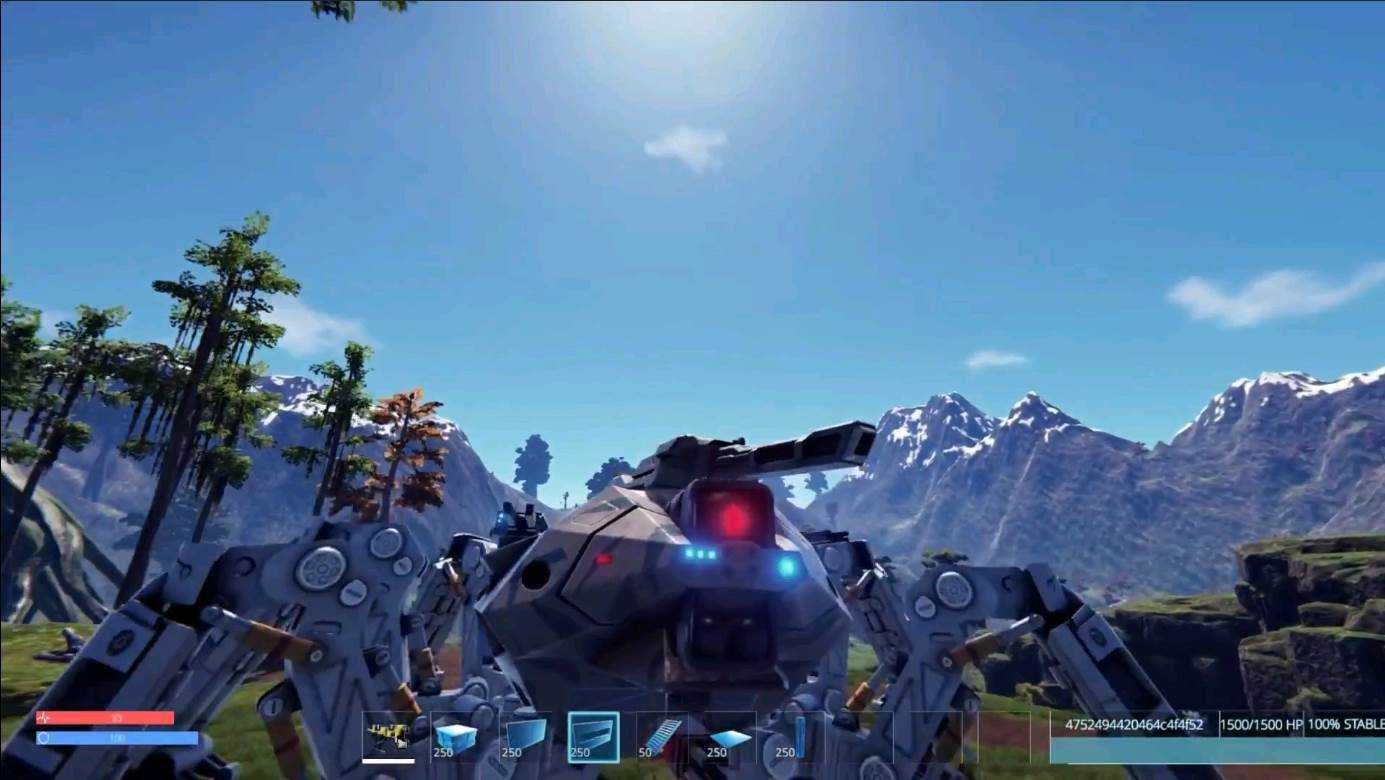 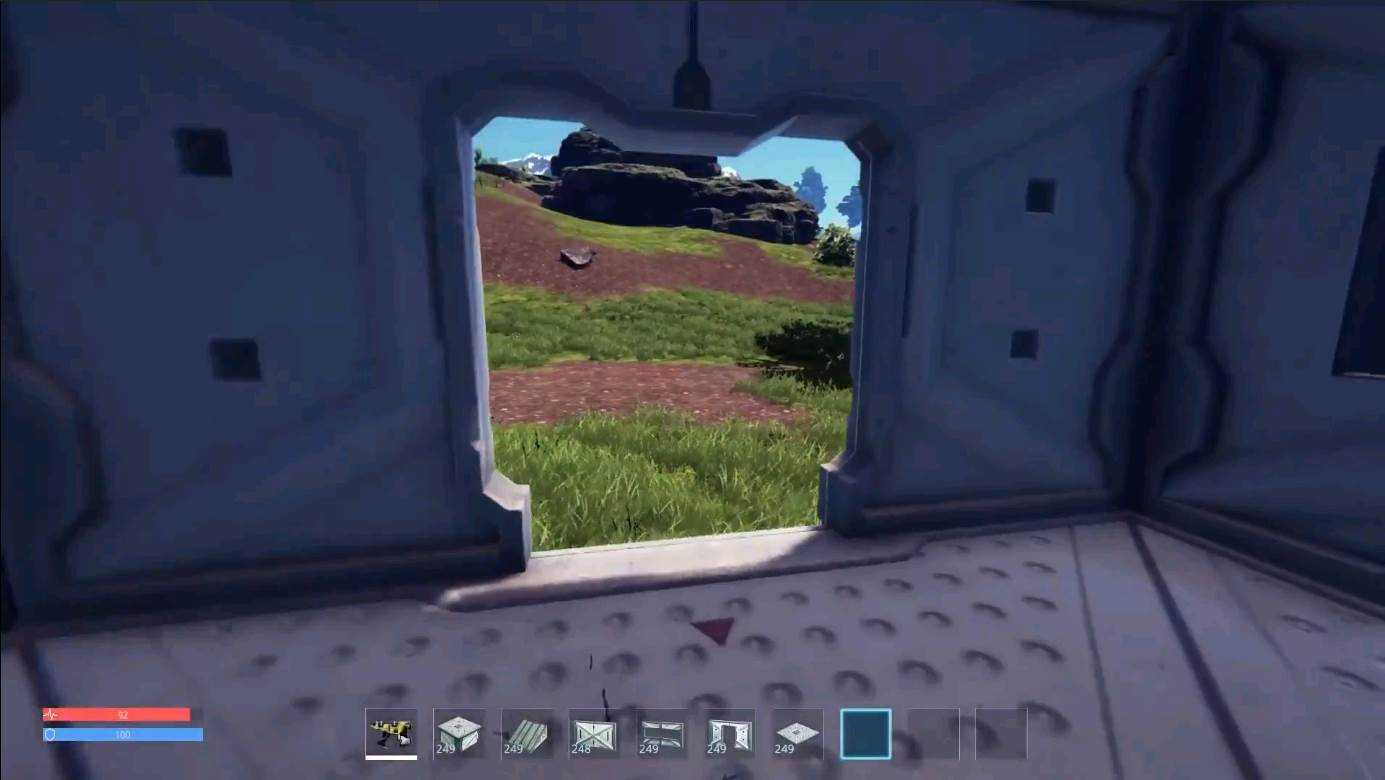 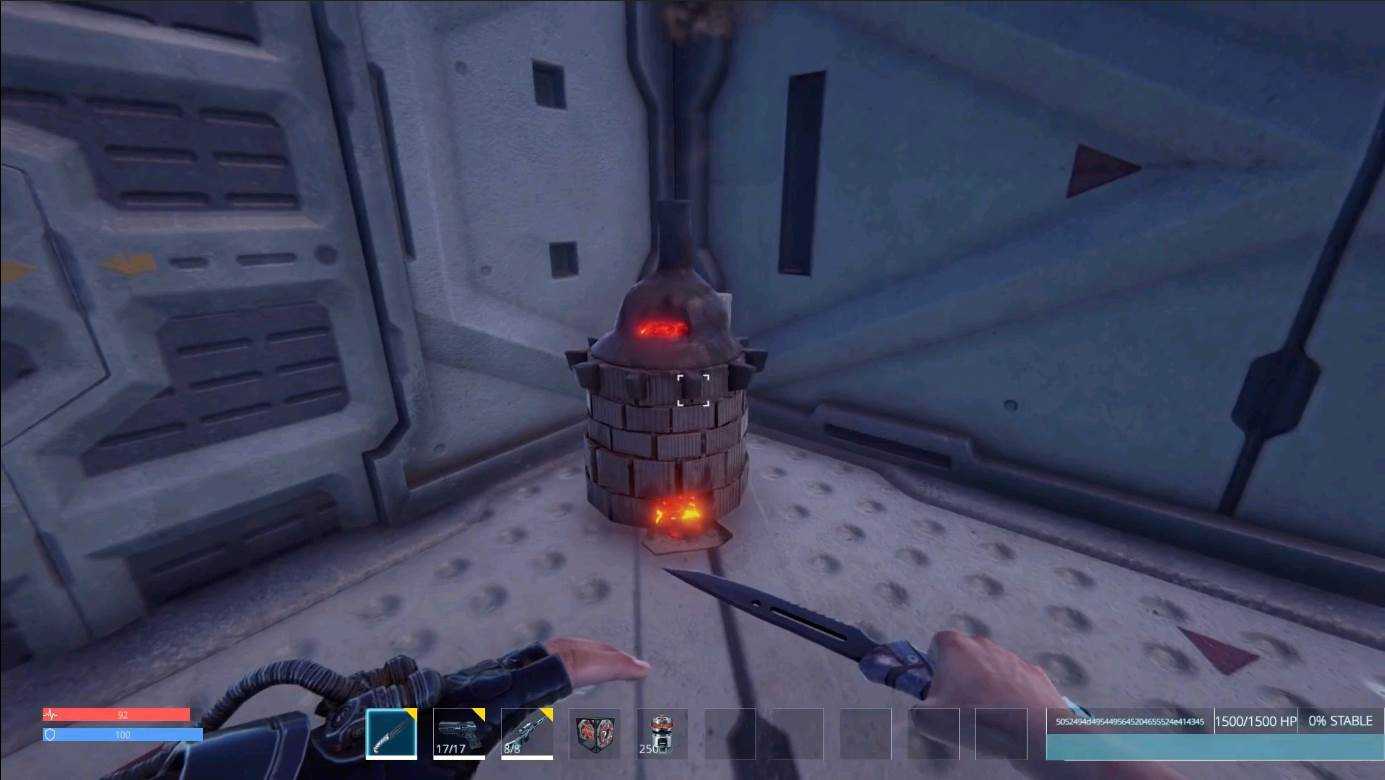 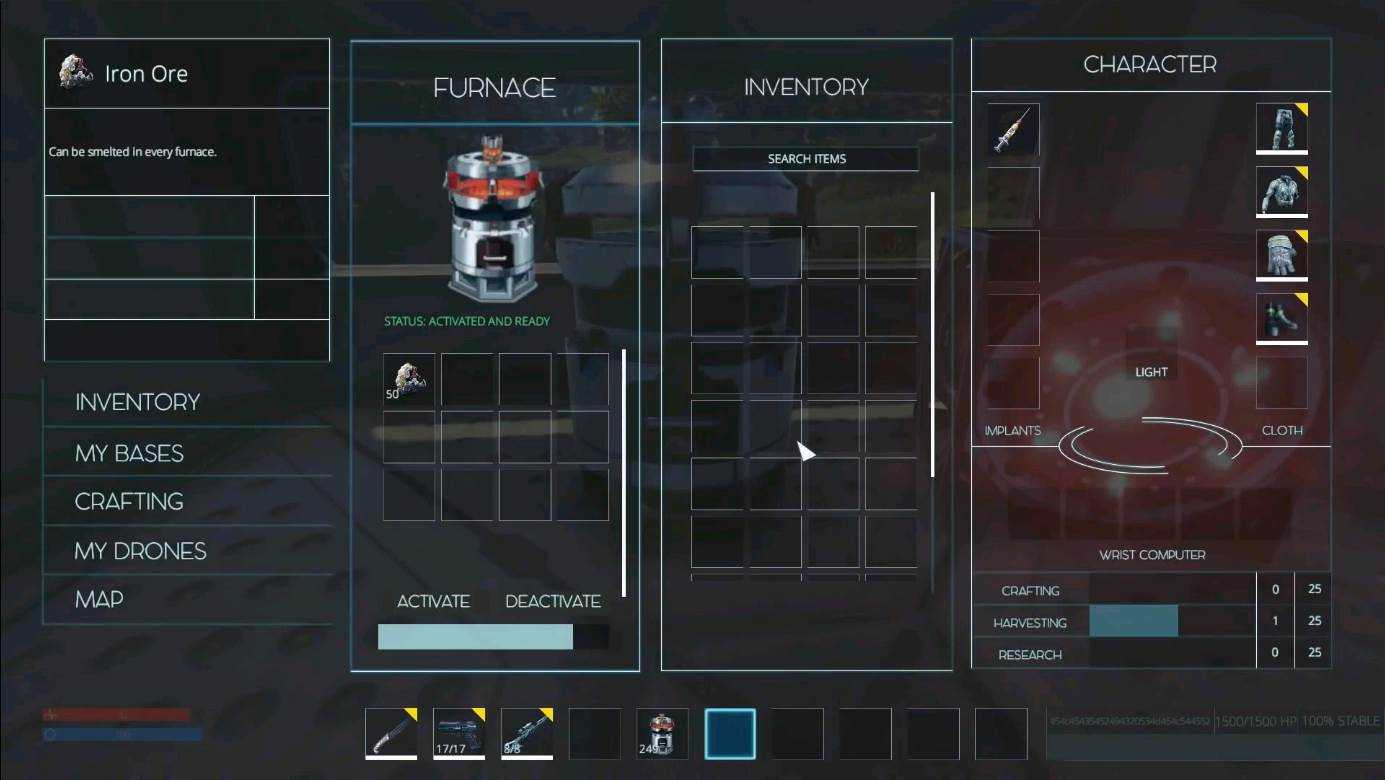 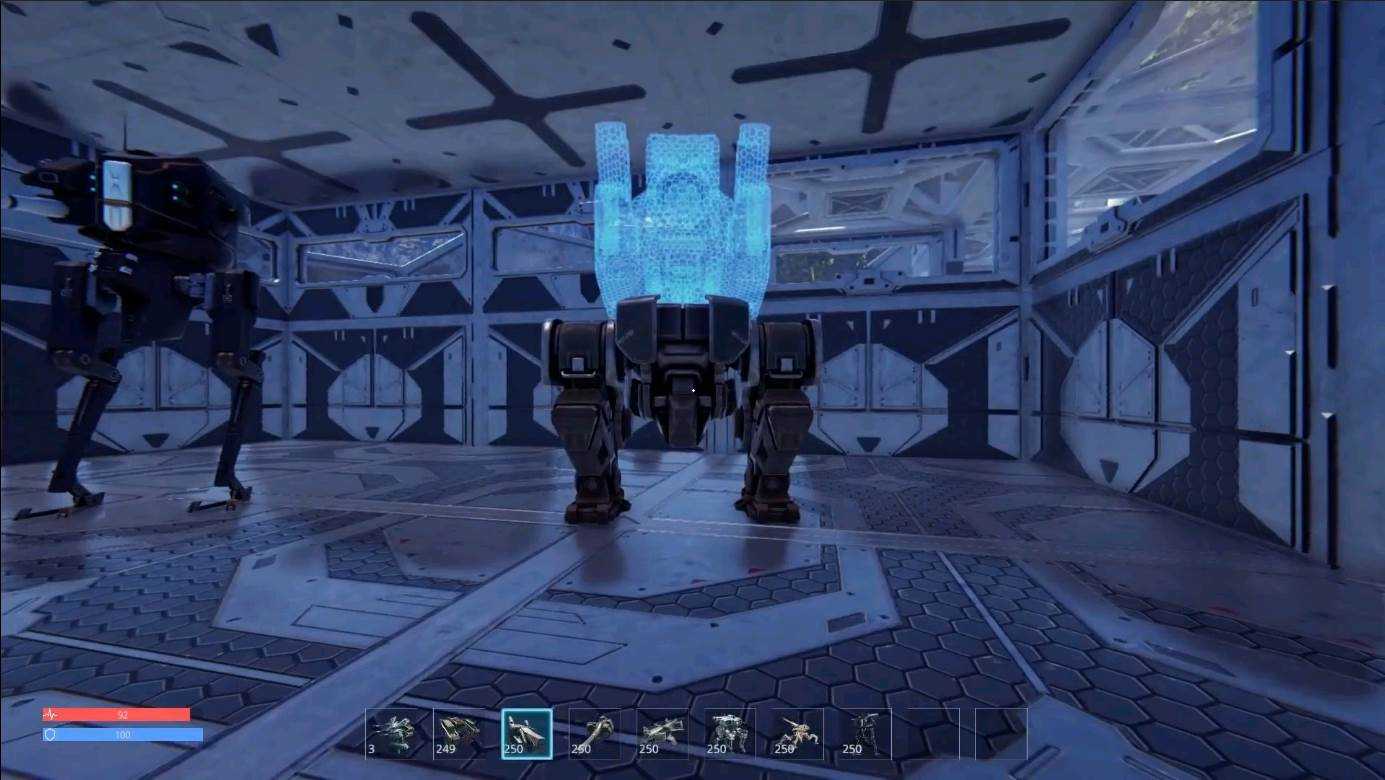 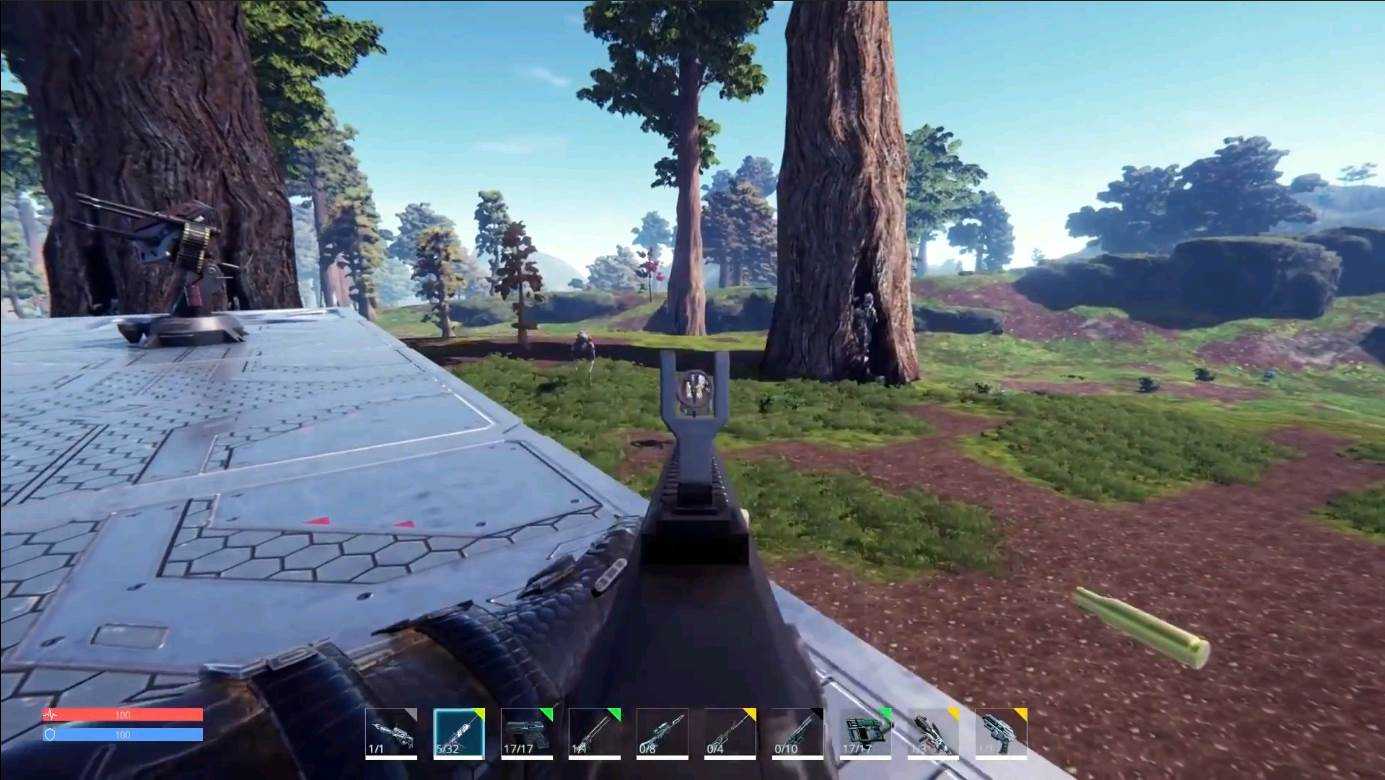 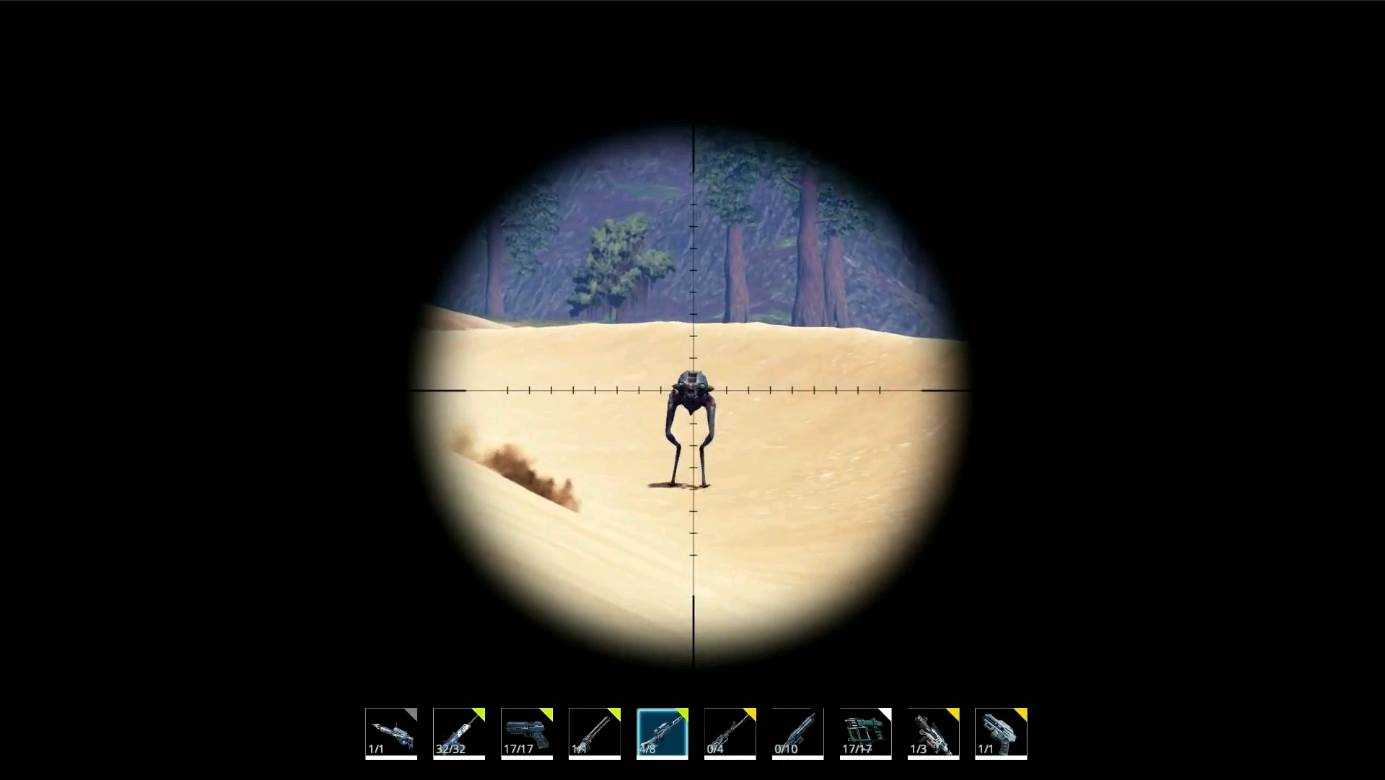 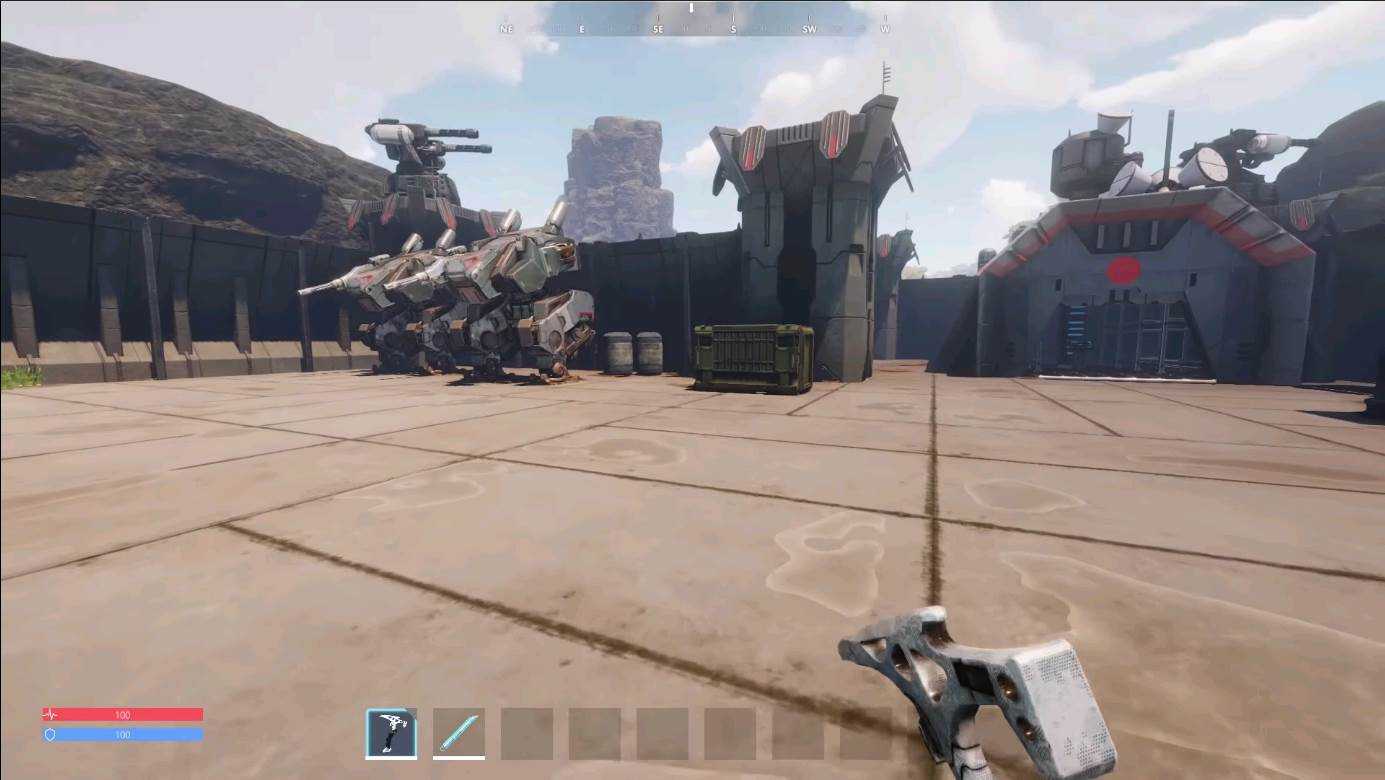 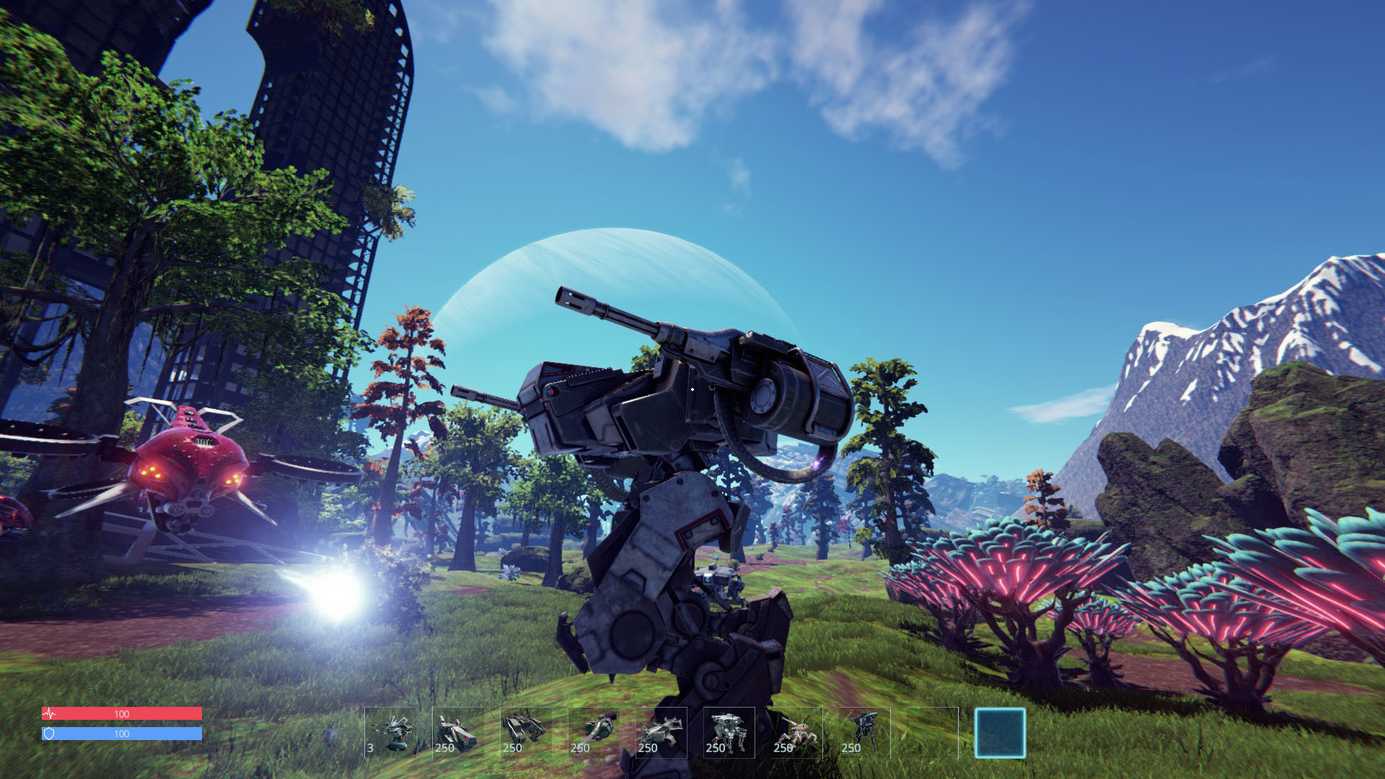 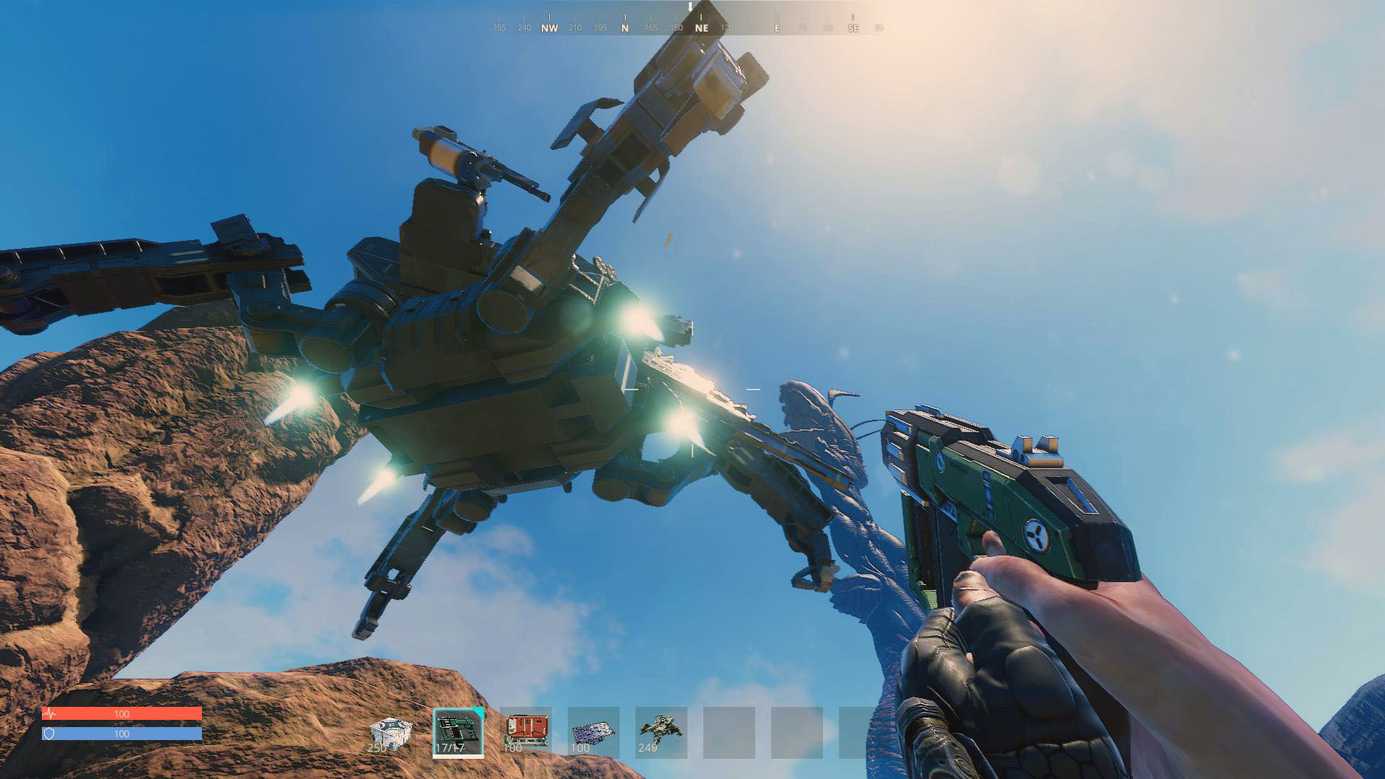 The brand new launch trailer introduces players to the Pantropy

Pantropy review and gameplay of the game

Pantropy is a sci-fi first-person shooter, MMO game for players who want to create their own story. Pantropy takes place in a hostile alien world several hundred years in the future. In this world, generators create wormholes that connect to other planets, allowing them to be colonized. Players must unite in factions and withstand the difficult challenges that await them ahead. At the same time, as they say, there are two different factions from which you can choose when making a decision. These factions are Itokawa Corporation (blue) and Andella Biotechnology (red). Both factions are working to claim a large territory on the map at the same time as extracting resources and building their base, bringing a PvP aspect to the game. However, the dominant aspect is PvE with base construction and farming to create the next upgrade of a mech or weapon. The map is an 8 x 8 grid from A1 to H8. There are 13 or so different creatures in the game with wild aesthetics and dangerous attacks all over the map, which can put an end to your wonderful life at any moment. These monsters really embody the theme of science fiction, I mean, there is one that looks like a giant whale crossed with some kind of squid or octopus. From the music to the sound of walking on the sand in shoes, in my opinion, the sound in Pantropia is absolutely beautiful. The music actually reminds me of other titles like Atlas and Ark. There are 5 settings to choose from in the chart, which are automatically adjusted and range from low to ridiculous. I play on Ludicrous, and I have all the settings maximized, giving this world an outstanding feeling, as if you are actually there. The gameplay is based on the traditional MMO feel with the WASD movement, the mouse to look around, and the space bar to jump, etc. It is very convenient to use the controls. One technical problem I encountered along the way was that I saw the creatures in the game elastic band, which made it impossible to evade their line of sight. Another thing is that the range of aggressive hostile creatures is insane. At one point you may be at the other end of the field, and then the next moment the monster will attack you from the other side of the field. The game feels that it may need to be optimized after correcting creatures that see how when mining and hitting ore nodes, it seems to freeze or lags behind for a fraction of a second. Apart from a few minor mistakes, this game has a lot of potential.