Tame your dinosaur and go for mayhem in this voxel-based adventure survival game!

Upon first look at the gameplay and overall aesthetics of the PixARK, it becomes obvious that this game drew inspiration from ARK: Survival Evolved. Visually, it leans towards Minecraft. At its core, it's a massively multiplayer survival action game with lots of adventures and unexplored biomes that lies ahead of the player's path. Quests are generated at random which means it's unlikely to find yourself in the same situation upon next logging in. Despite the world you're currently at, you should perform the standard survival mechanics by mining some supplies to craft your first equipment. The farther you go, the more advanced tools you'll craft. You can use a dino as a sidekick but must tame it first. The tame time is different from the one in ARK and is much shorter. Playing with friends secures a high ranked place in a score table for you and gives bigger chances to form a powerful tribe. Apart from all similarities with bigger game titles, Pixark has its values such as replayability and easy-to-learn game mechanics. 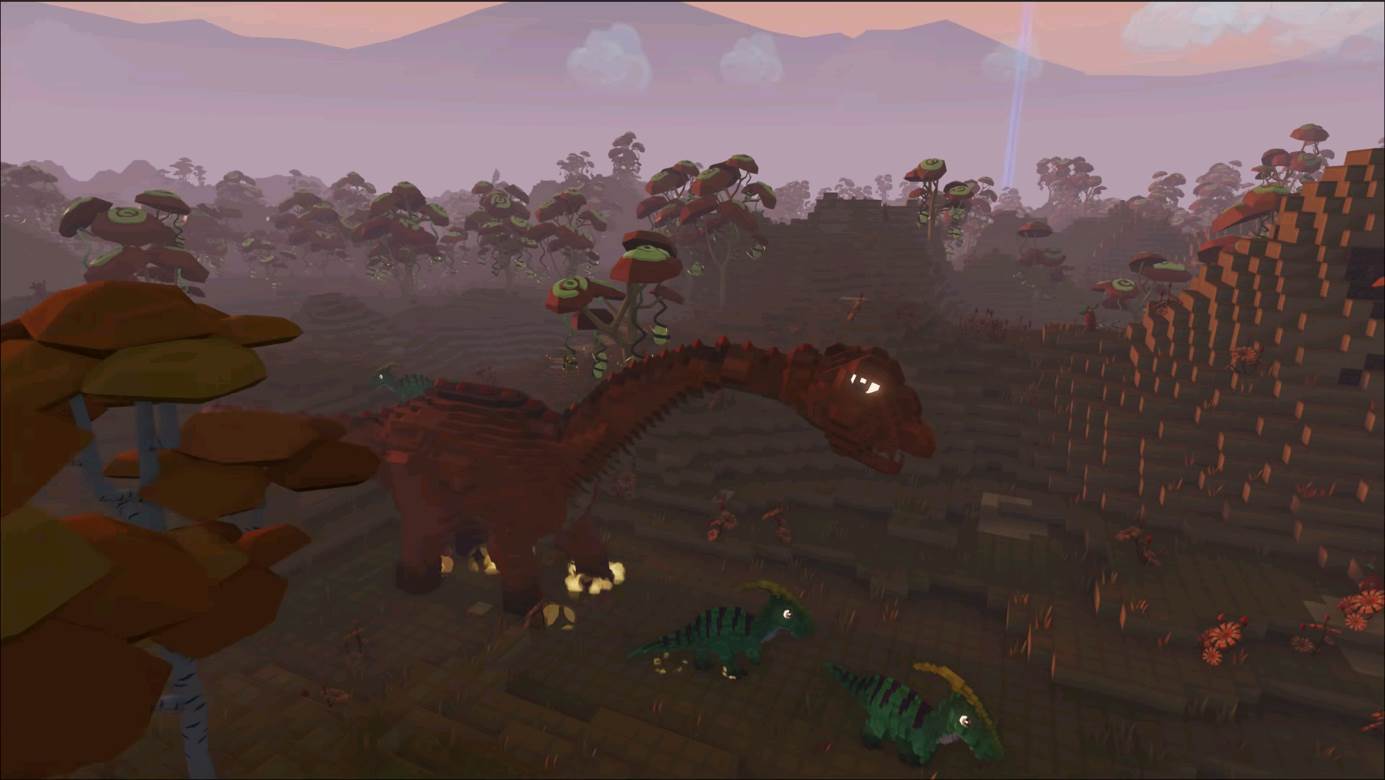 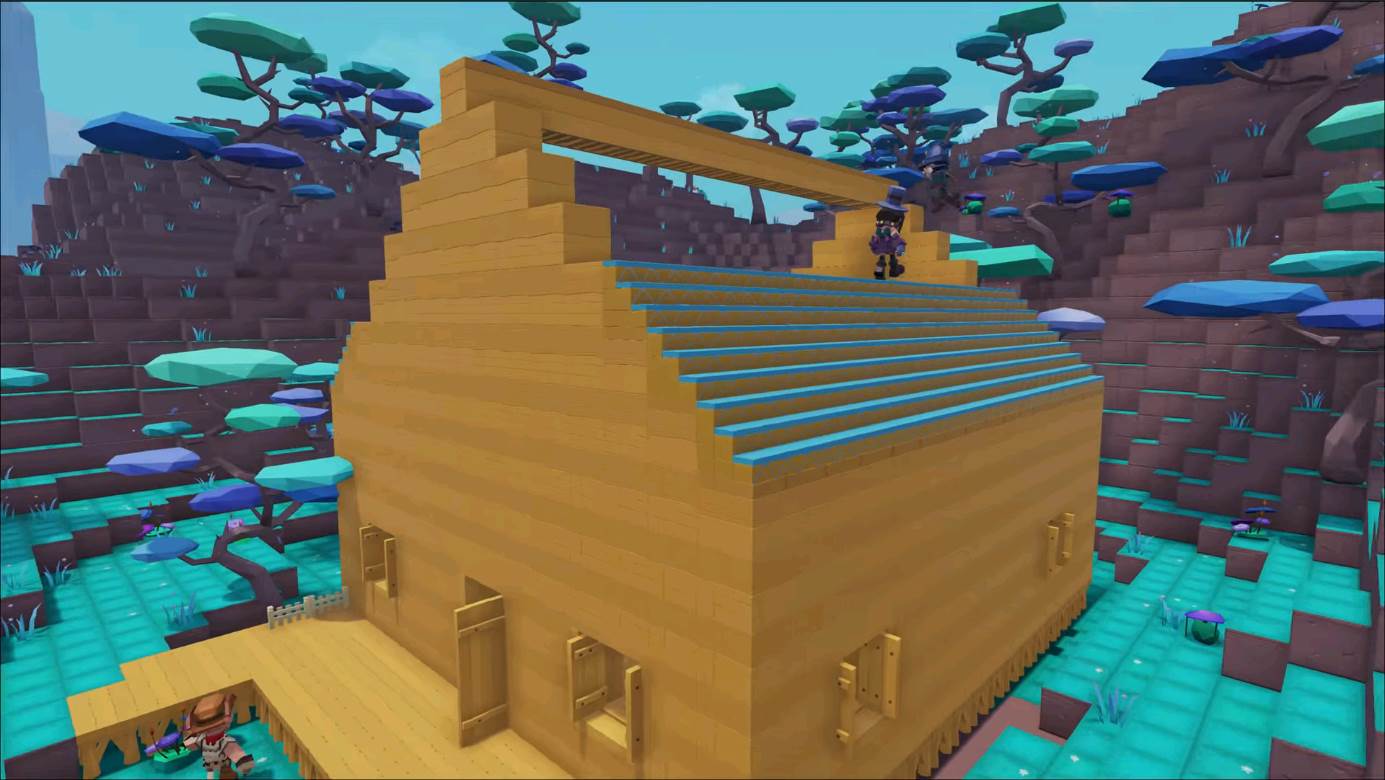 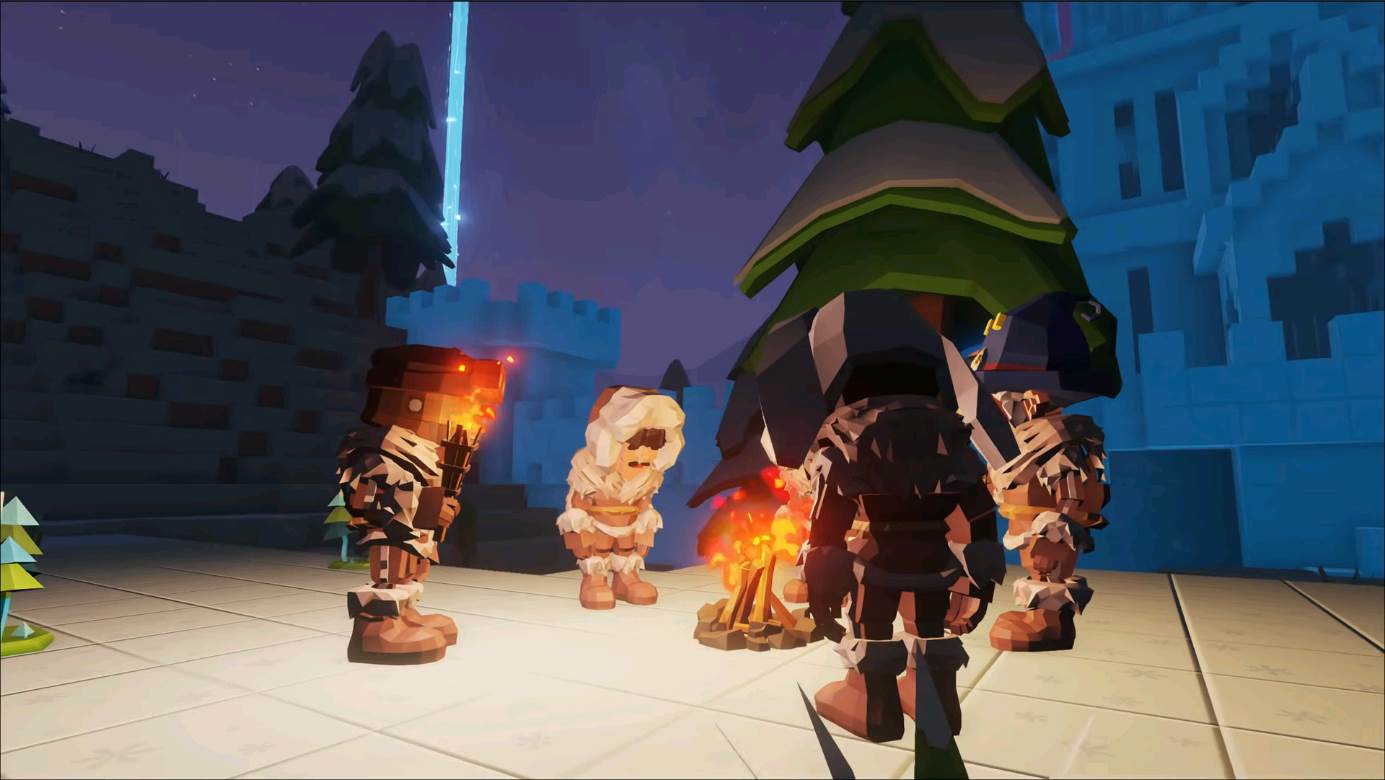 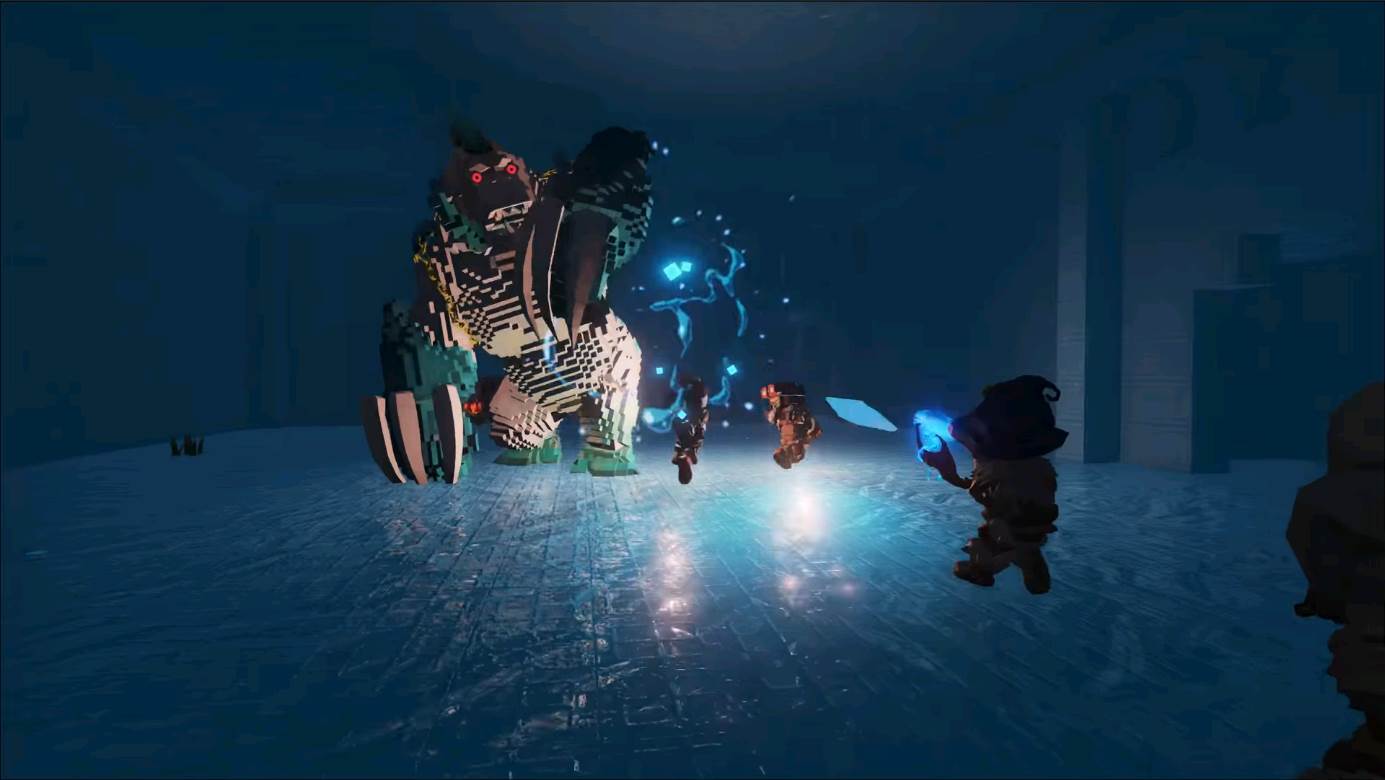 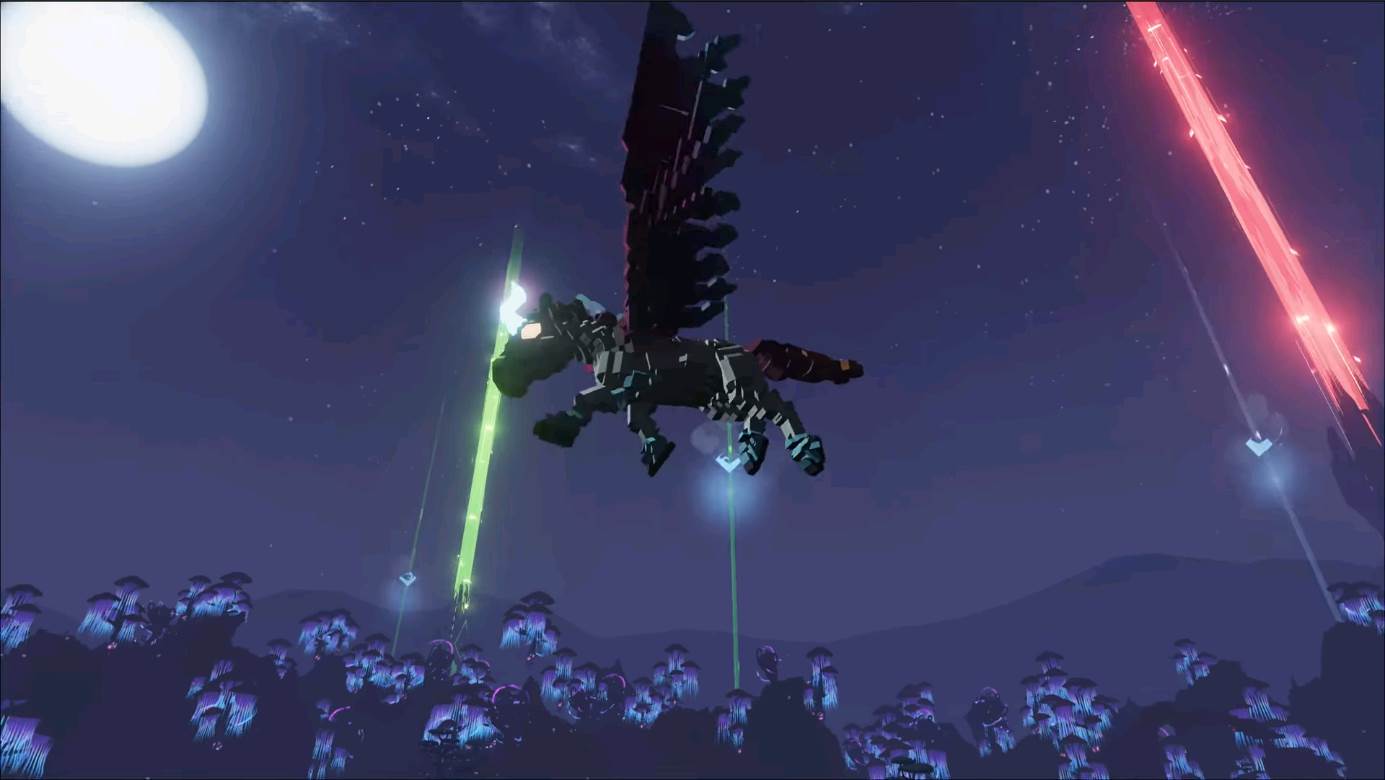 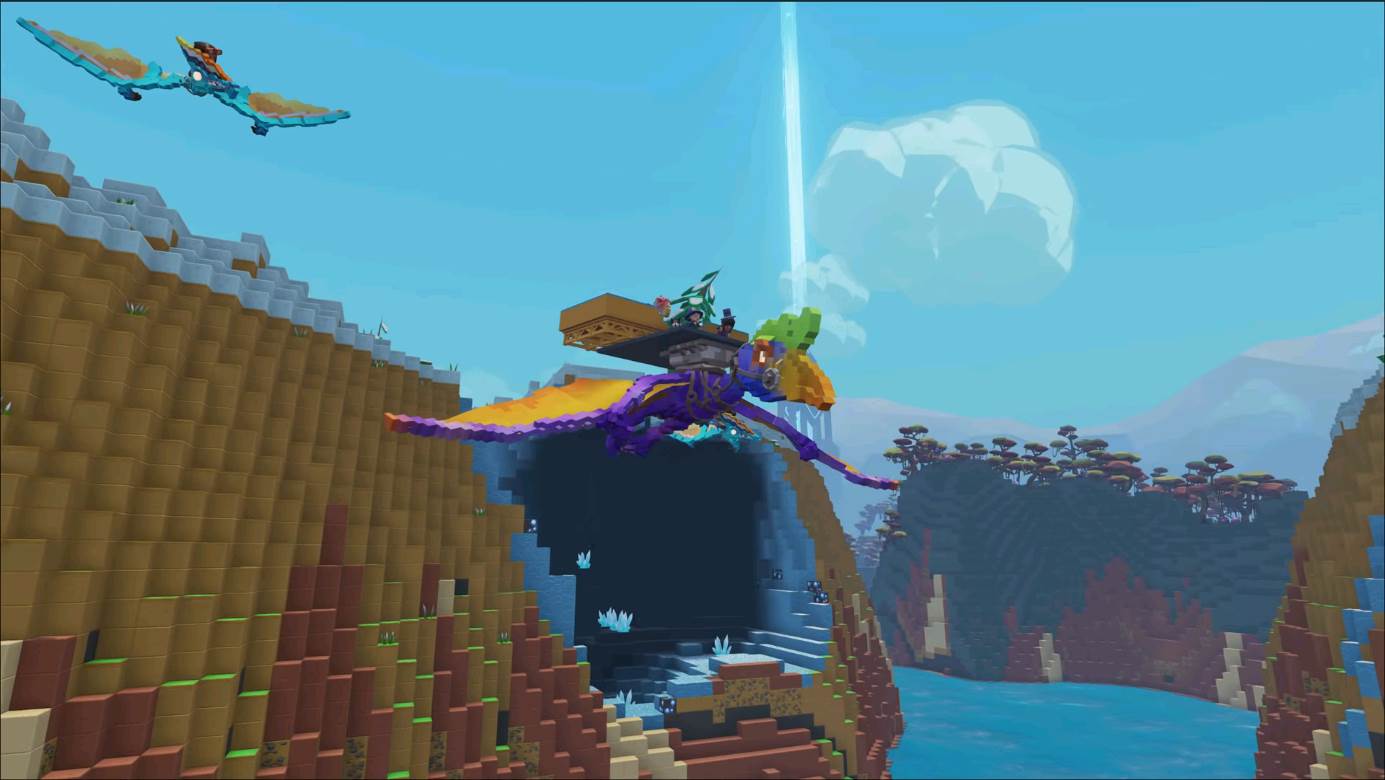 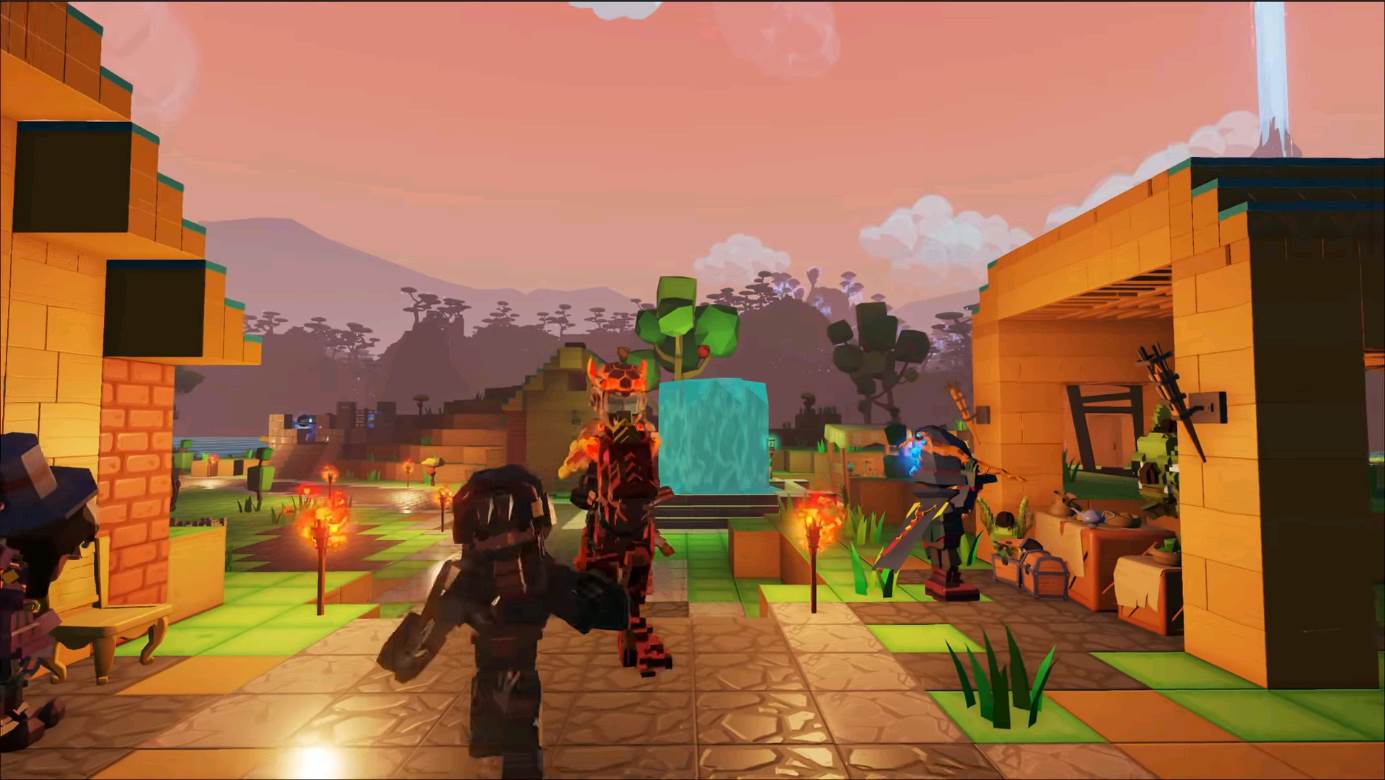 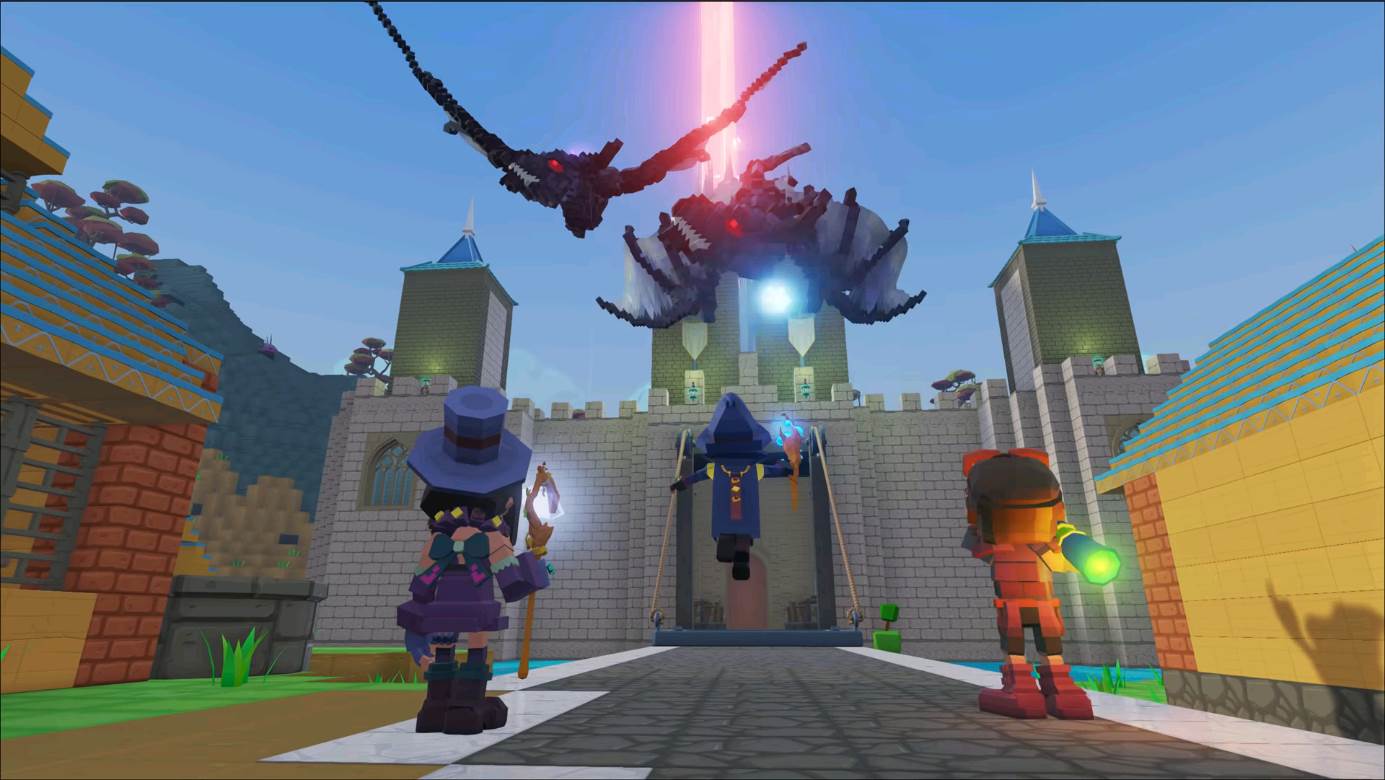 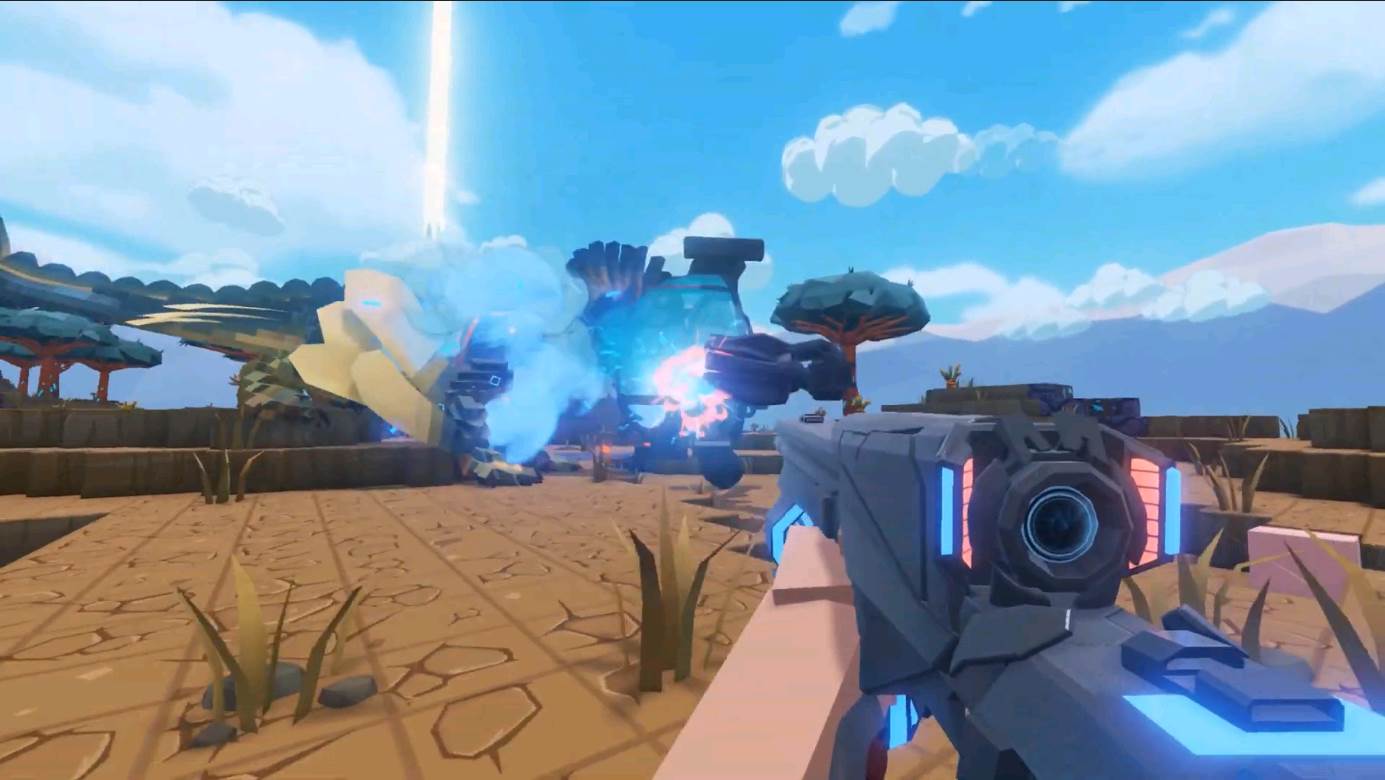 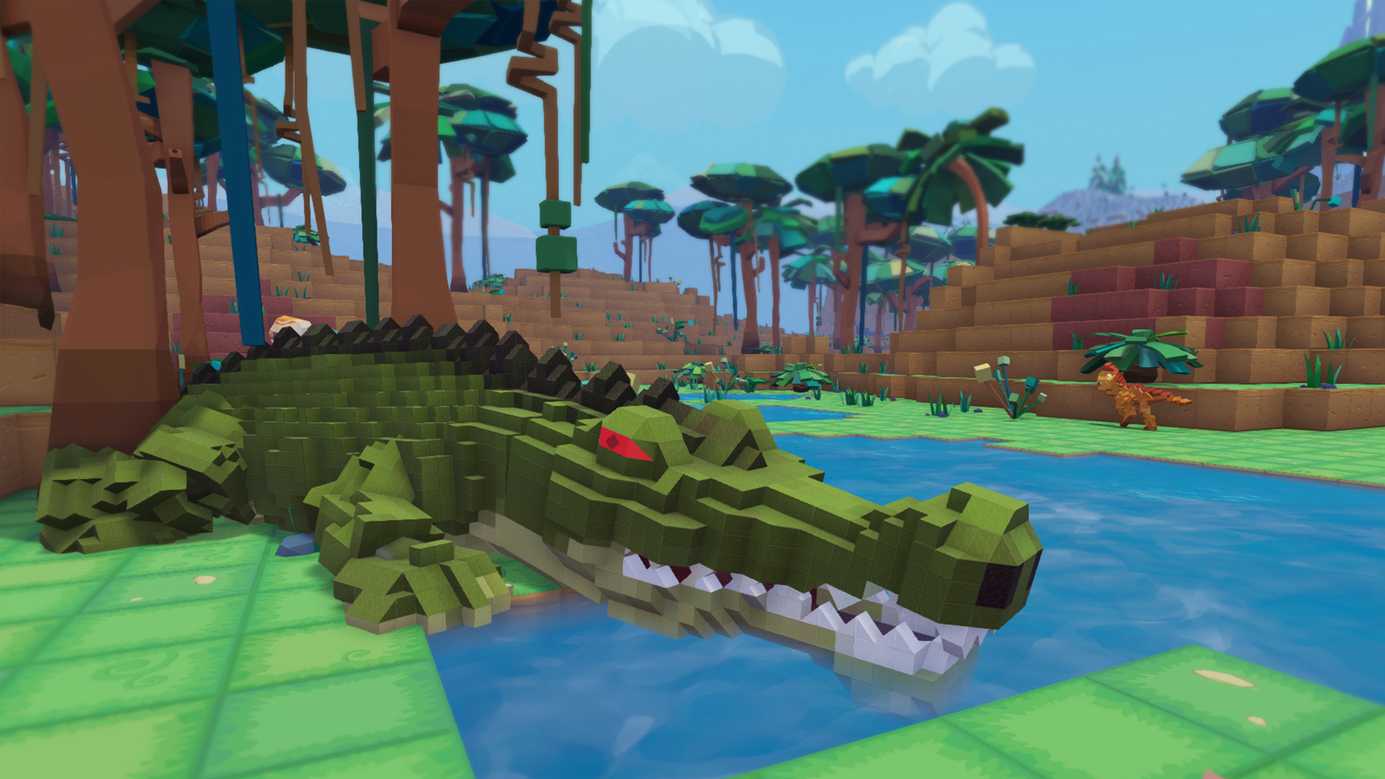 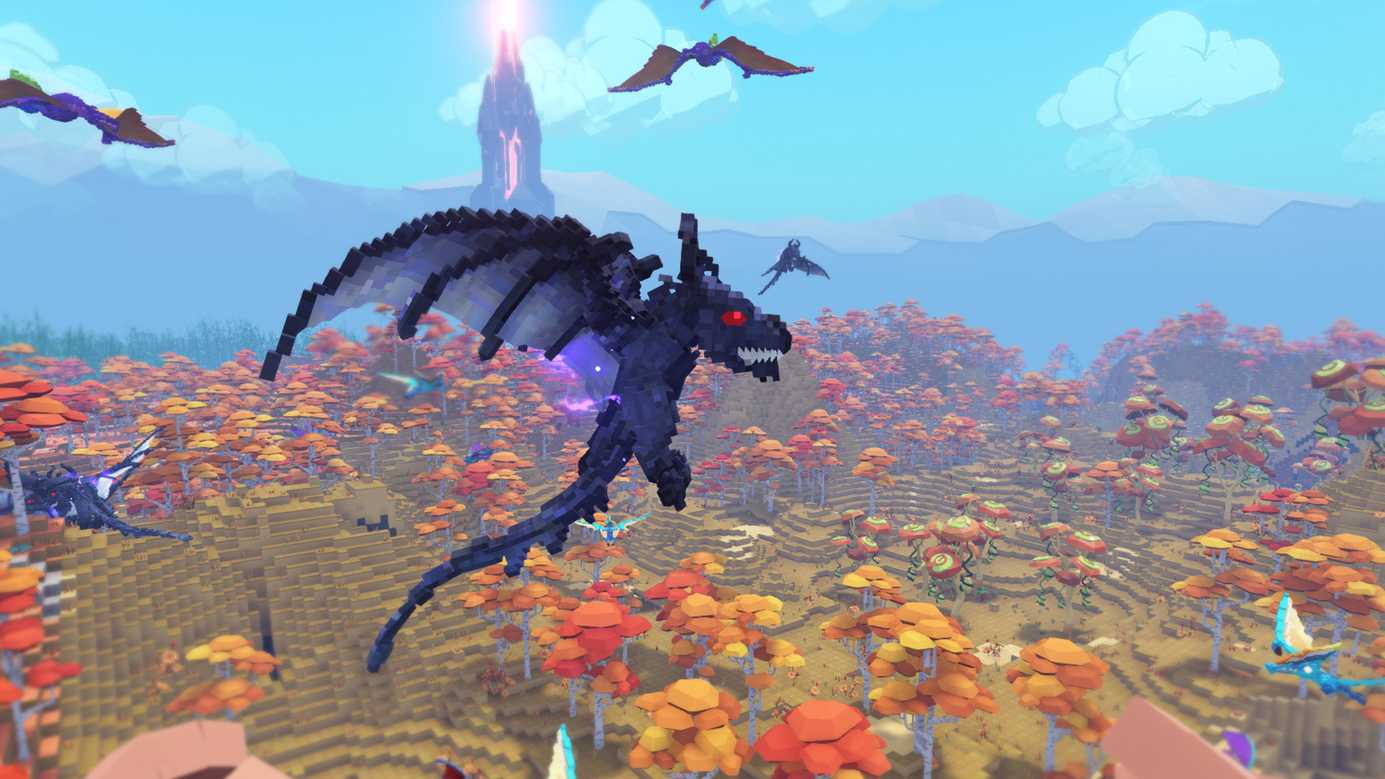 The brand new launch trailer introduces players to the PixARK

PixARK review and gameplay of the game

Welcome to PixARK, a huge, wild world filled with evil dinosaurs, magical creatures and endless adventures! To survive in this mysterious country, you must tame creatures both fierce and cute, create high-tech and magical tools and build your own base of cubes. Thanks to a reliable character creator, an infinite number of voxel maps and procedurally generated quests, your PixARK adventure will be completely unique. Team up with friends to create a tribe, or play on your own. Spend your time building a towering fortress or go on a quest in a vast cave. Fly on the back of a dragon and hit your enemies with a magic wand, or ride a mighty tyrannosaurus and blast your enemies with a rocket launcher. In the PixARK world, how you play is up to you-as long as you survive!