Find your way to survive on an alien planet where every you make step might be your last.

Planet Explorers game is a story-driven open-world survival crafting made by Pathea Games. The plot goes as follows: you're among the survivors of a landing party to the planet Maria. This planet was declared suitable for colonization but little humans know about the hostile wildlife there. You're going to fight for your survival but that's not the only way to get things going in the game. In opposition to war, you can choose the diplomatic approach and negotiate with alien lifeforms. One way or another, your mission is to establish a new home for yourself and those who come along with you. Currently, there is a single-player mode only and it's free2play. They say, developers have lost the code for MP. However, there seems to be a workaround made by the modding community. Look for it in related forums on Steam. Speaking of the game, it's hard to find any flaws since it's a finished product and it's playable in the current state. You can use Creations Editor to come up with unique designs for armor, vehicles, and weapons. There are no limits besides your imagination. Deciding between Story, Adventure, or Build modes will be a no-brainer for seasoned sandbox players. It's best to try them all for the sake of various gameplay these provide. It's worth noting that the Story mode leans toward RPG and 4X more than others. 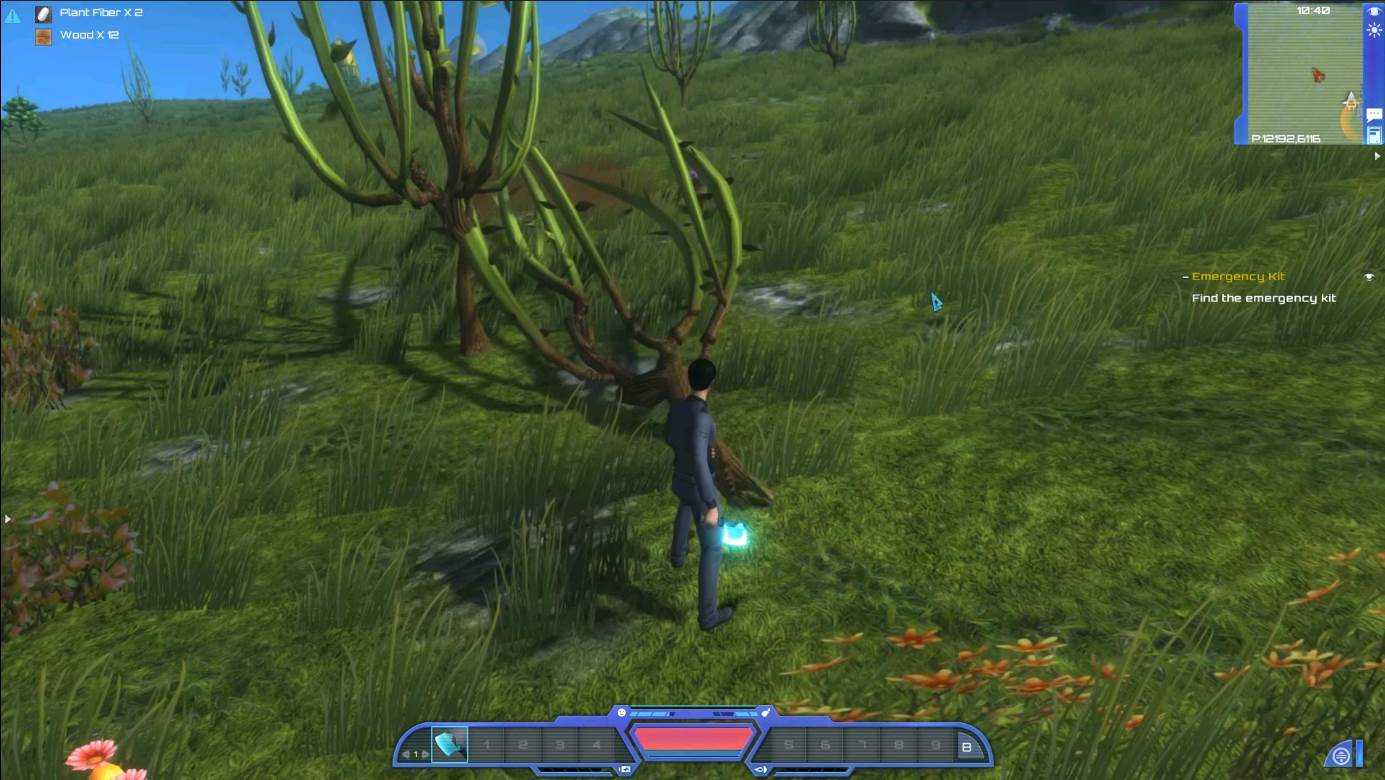 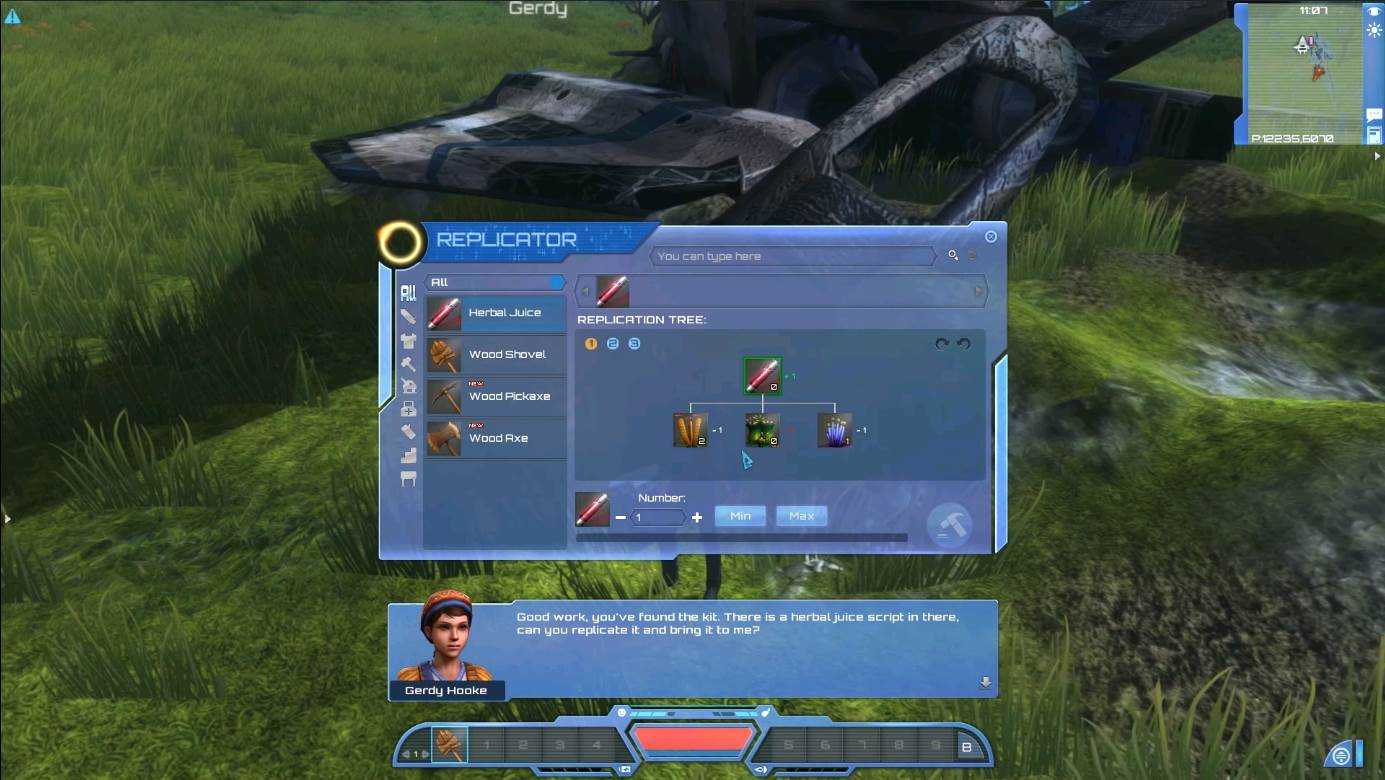 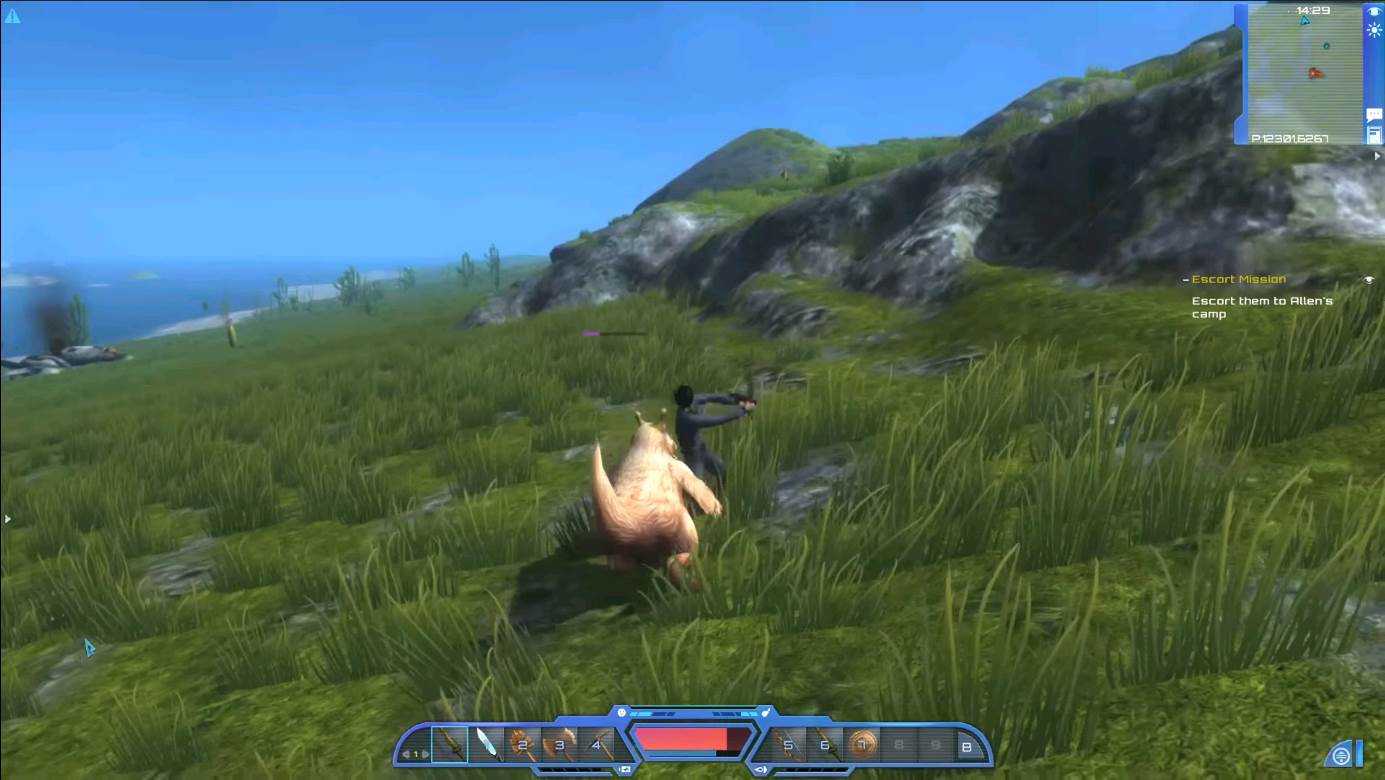 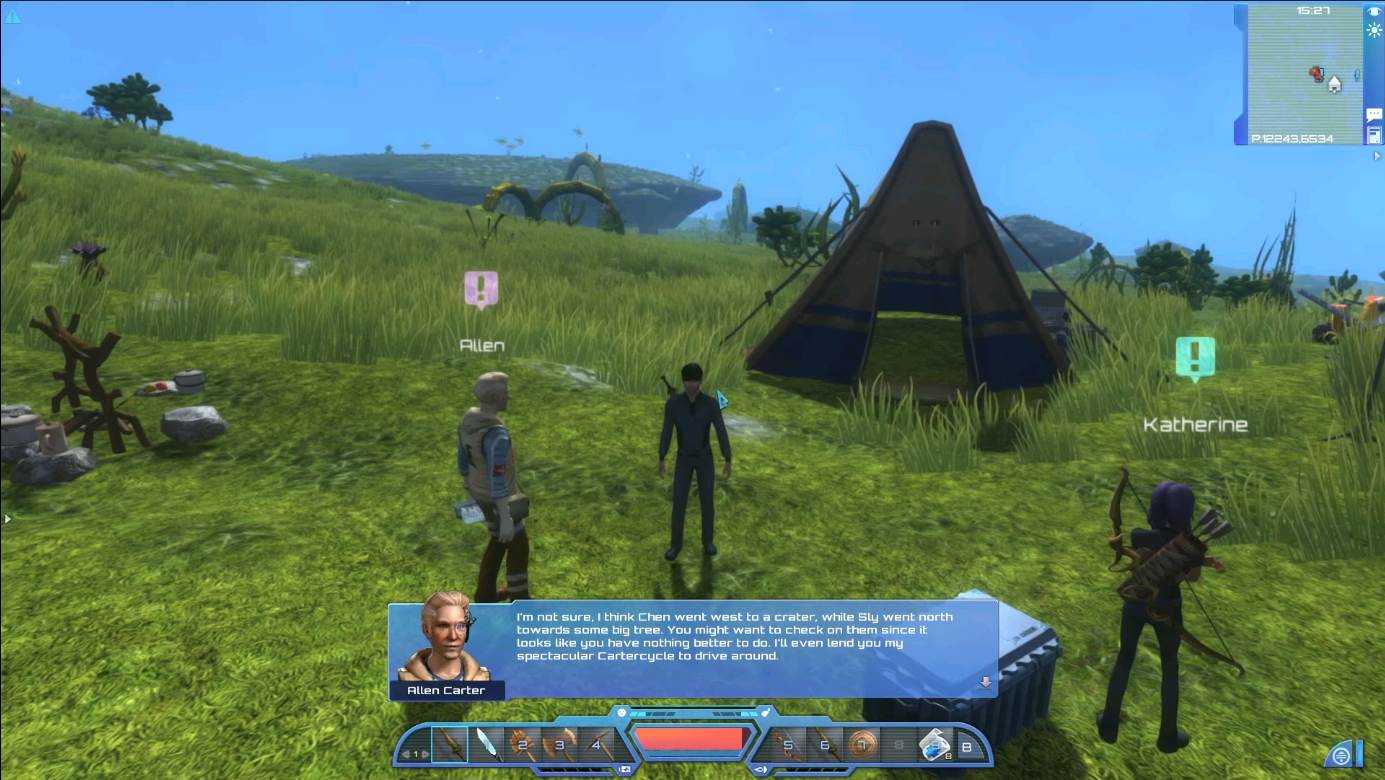 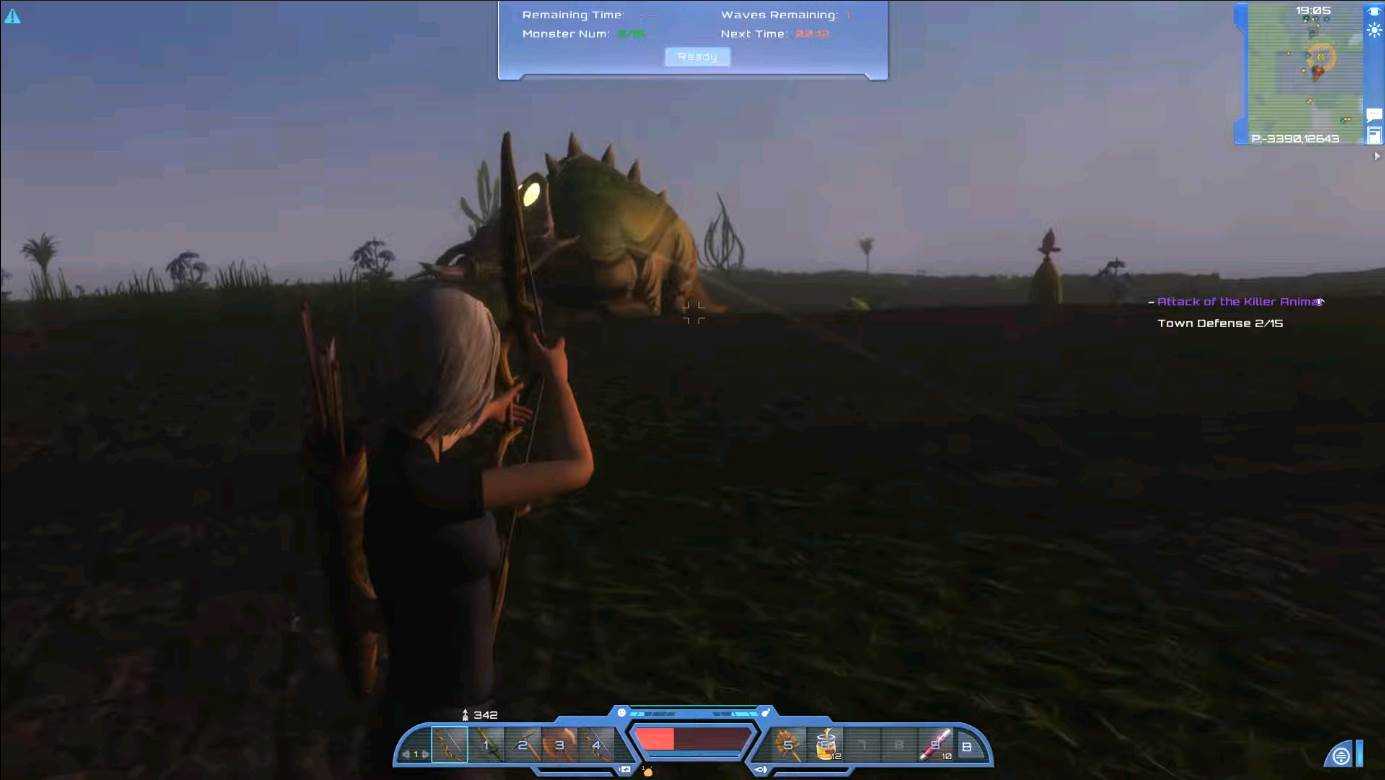 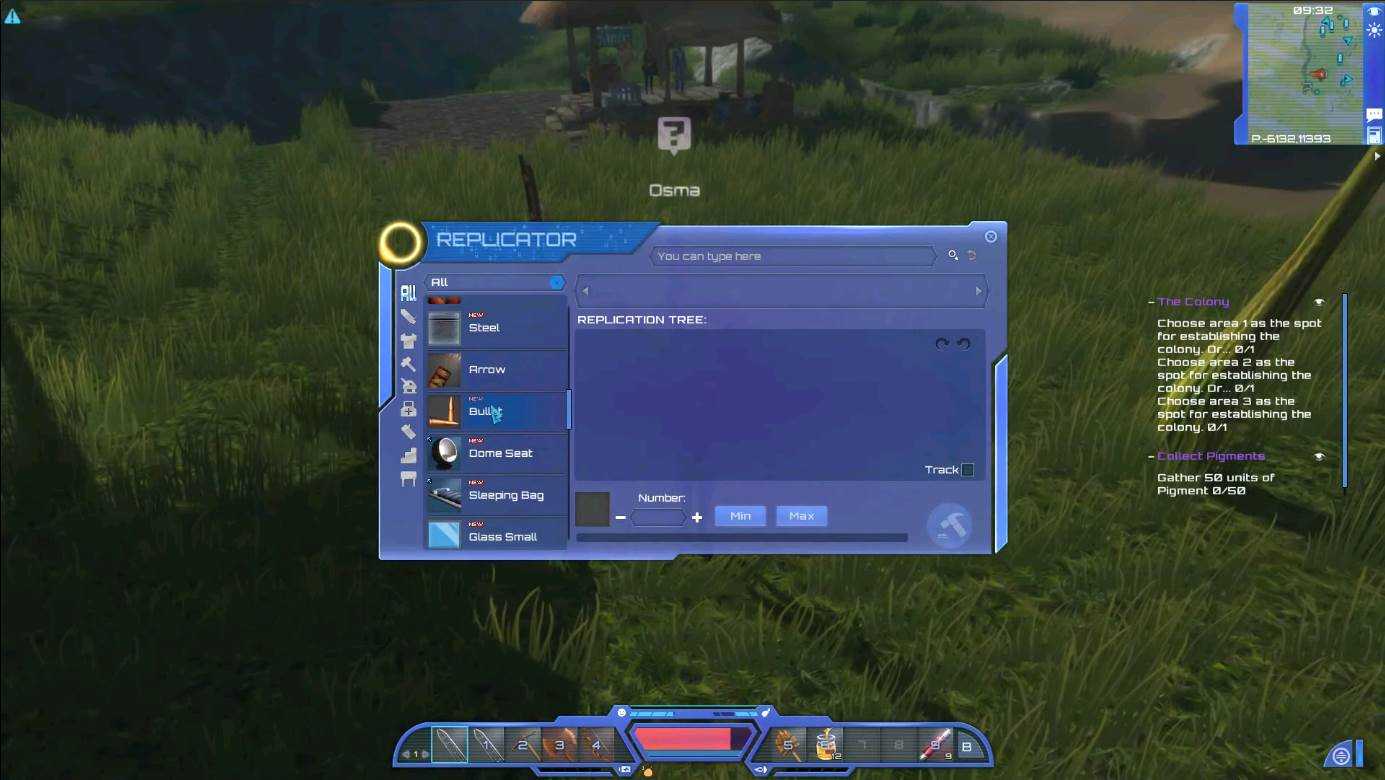 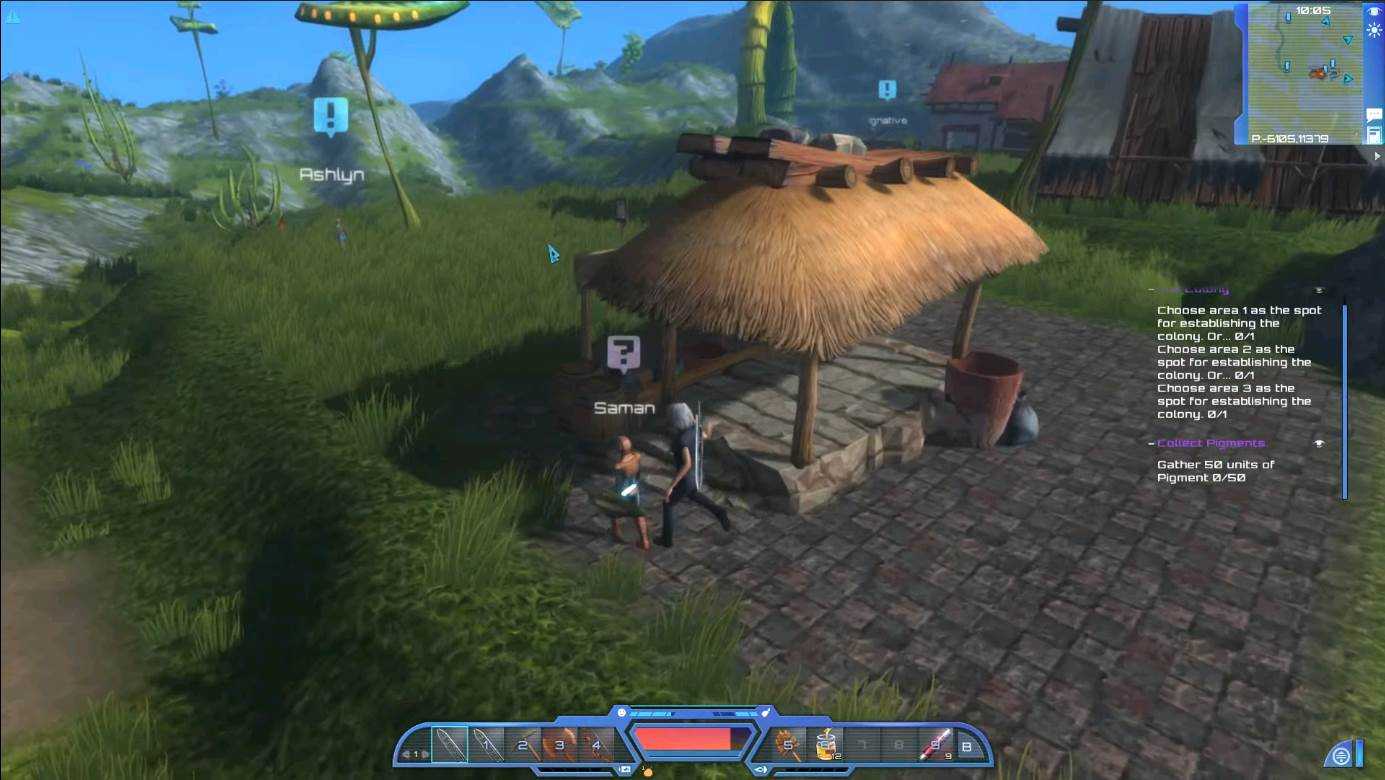 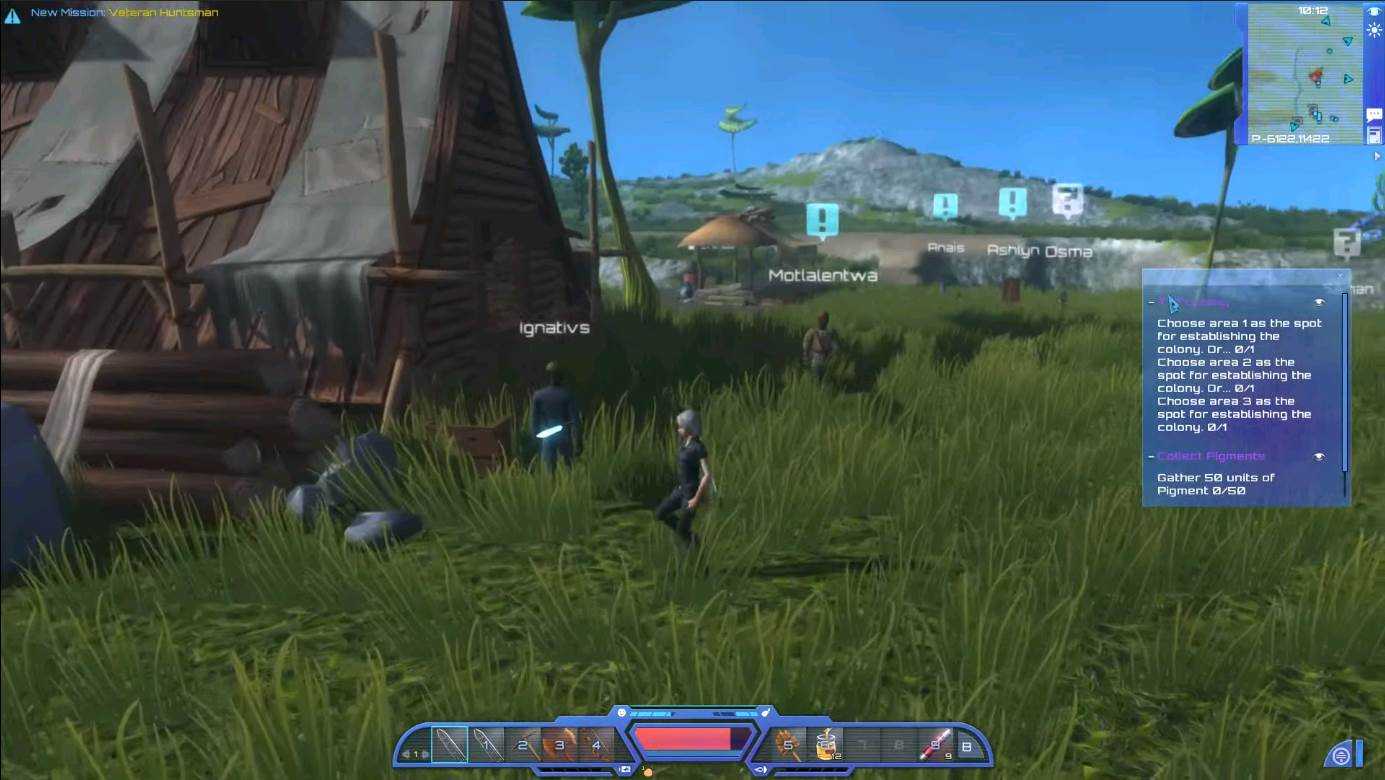 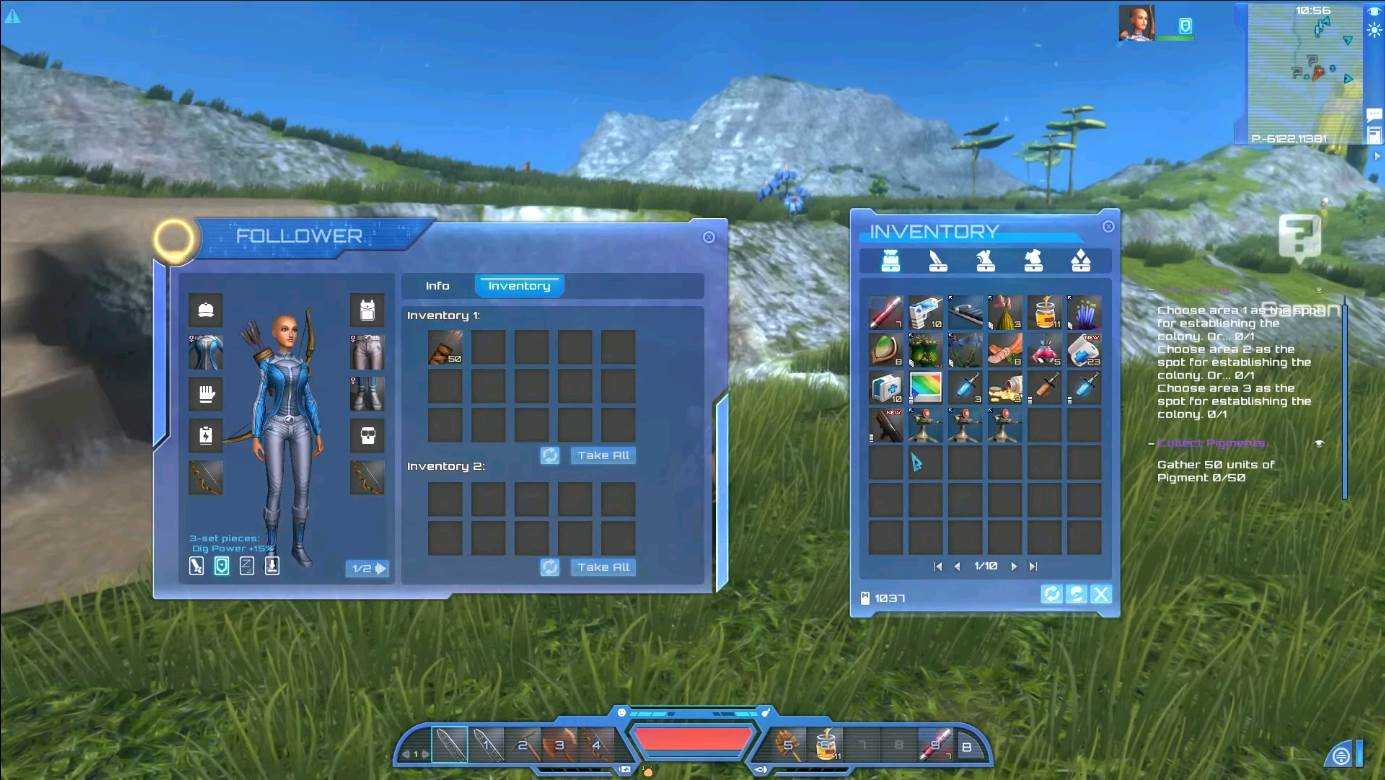 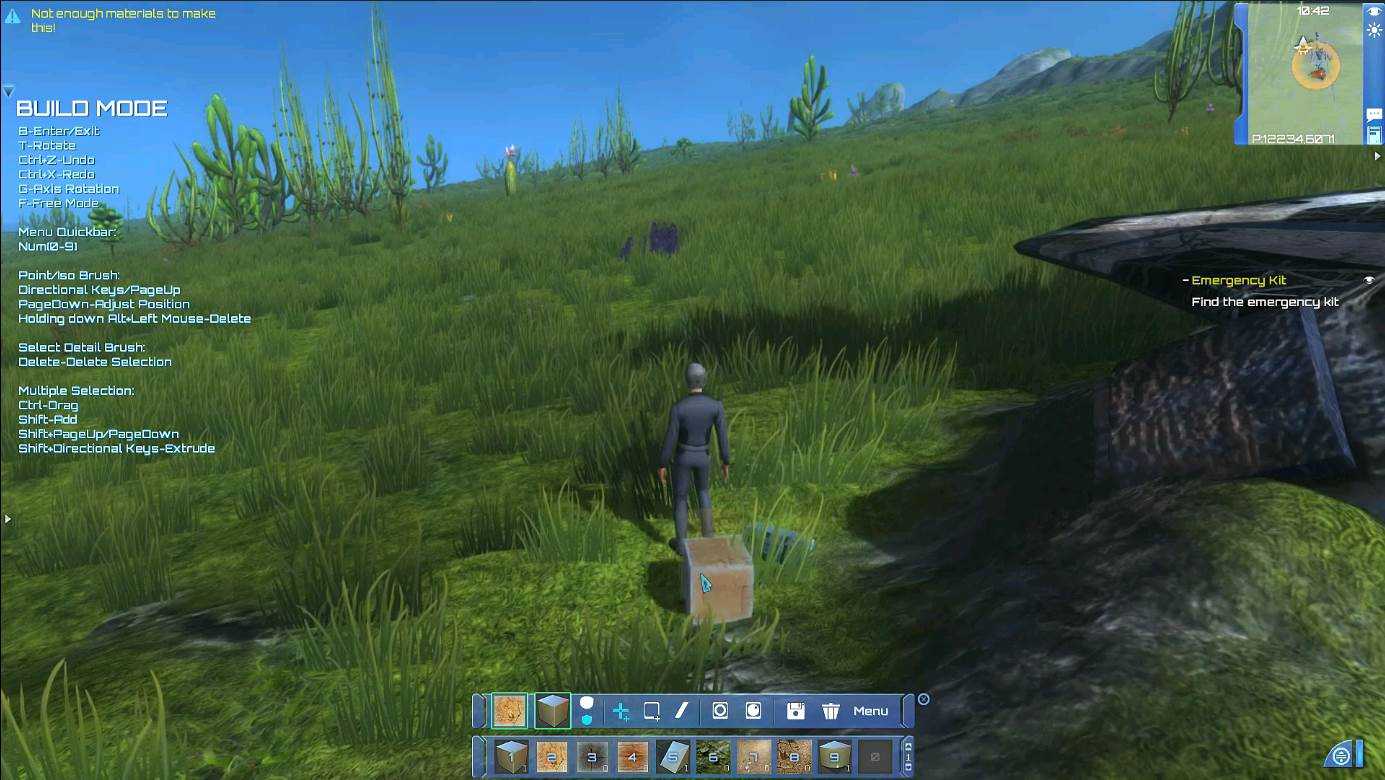 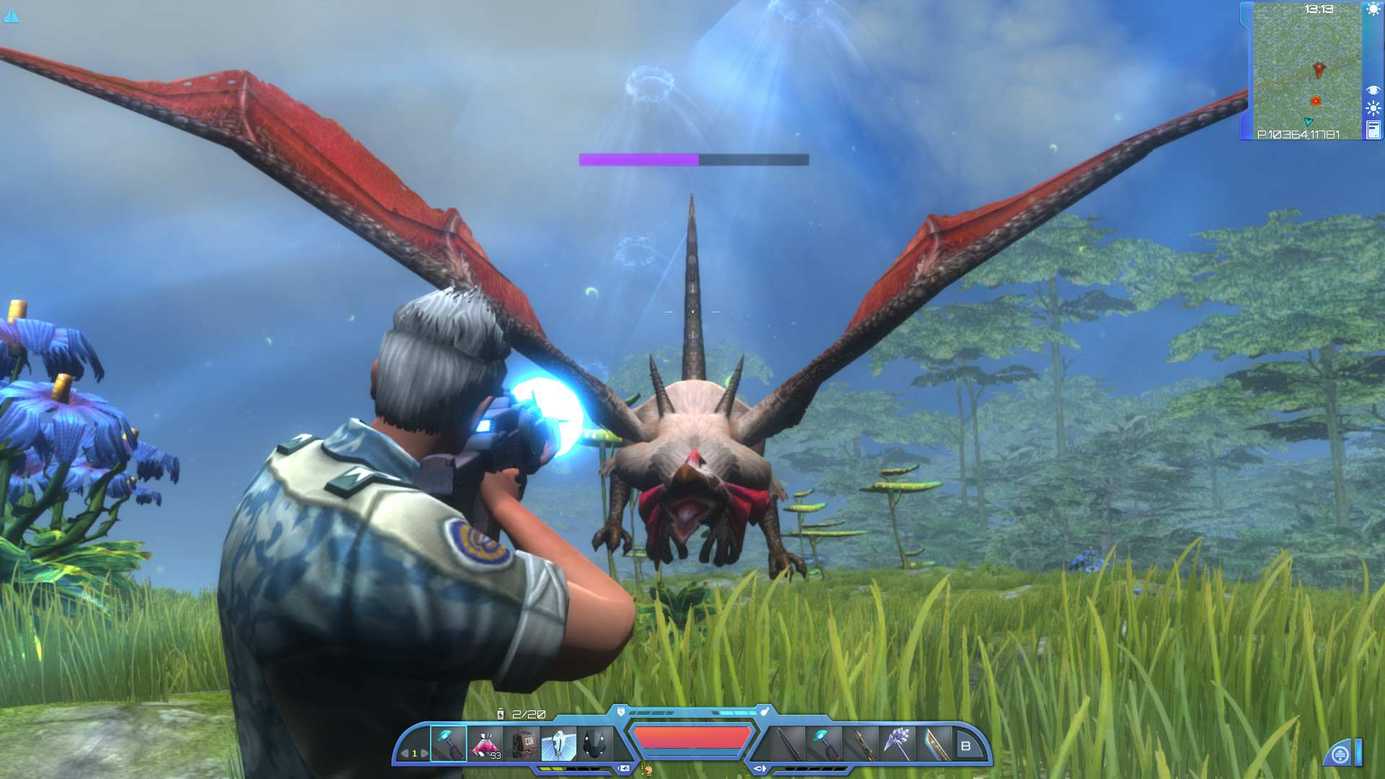 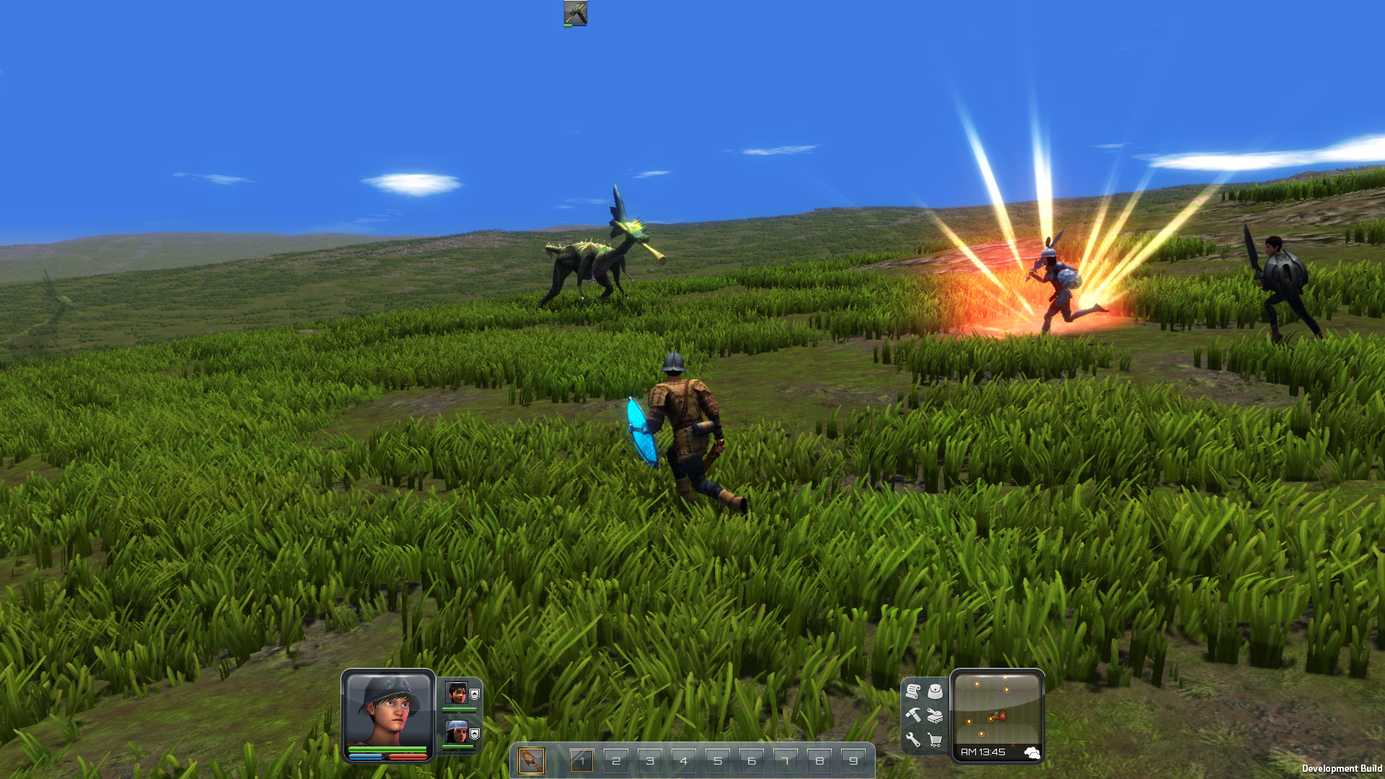 Additional Notes: Must have OpenCL compatible CPU or GPU (DX10.1) 32bit can run, but will experience some memory crashes on higher qualities

Planet Explorers review and gameplay of the game

In “Planet Explorers”, it is the year 2287, when one of the first colonial ships sent by Earth arrives on the planet Maria in the Epsilon Indi star system. During landing, something appears in front of the massive ship, which causes it to lose control and crash into the planet. Some colonists survive in lifeboats, but what they find is an unforgiving land filled with creatures ready to survive the aliens from Earth. Now the survivors must explore, collect, build, create, fight and, ultimately, conquer the earth.