Get yourself suitable gear, free roam, and shoot down everyone to become the last man standing.

PUBG got the first half of its name from the creative director Brendan Greene who is also known as PlayerUnknown among devotees of thematically related Arma and DayZ mods developed by himself. He was overseeing the development of this fresh approach in a Battle Royale genre and contribute his experience gained while doing the modding job. This collaboration resulted in unprecedented success and universal acclaim by both critics and the game community. There is the simplest goal: you must stay alive in a given time on a secluded island full of other players (in fact, there might be up to 100 players maximum). Everyone has equal chances to find an appropriate weapon for attack and self-defense or loot the fallen players with the same intention. That would be a piece of cake except for the continuously shrinking battle area. Every few minutes it gets tighter which provokes new conflicts among those who were shy or cautious at the start. You can use transport to drive yourself and your team away from the imminent death in the form of an upcoming wall. Another motivational factor for shooting each other down (save for your teammates if there any) is money reward. This in-game currency can be subsequently traded for loot crates that contain random useful and not so much items like an outfit, gear, and weapons. Novice players are recommended to familiarize themselves with game mechanics in the lobby by shooting and exploding everything to pieces at a shooting range or trying out the steerability of given vehicles. The success of PlayerUknown's Battlegrounds provided financial support for several ports including mobile and console. While some details may vary the core gameplay remained the same. 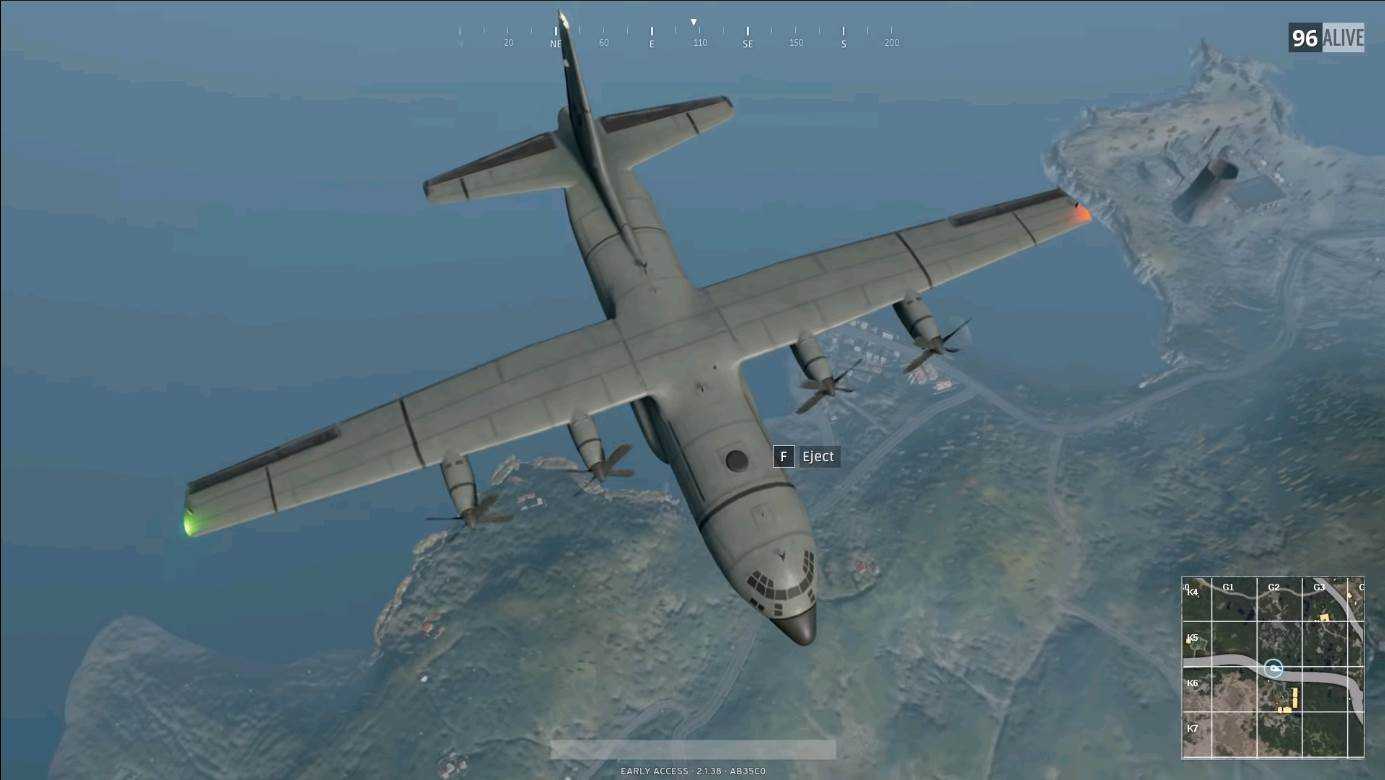 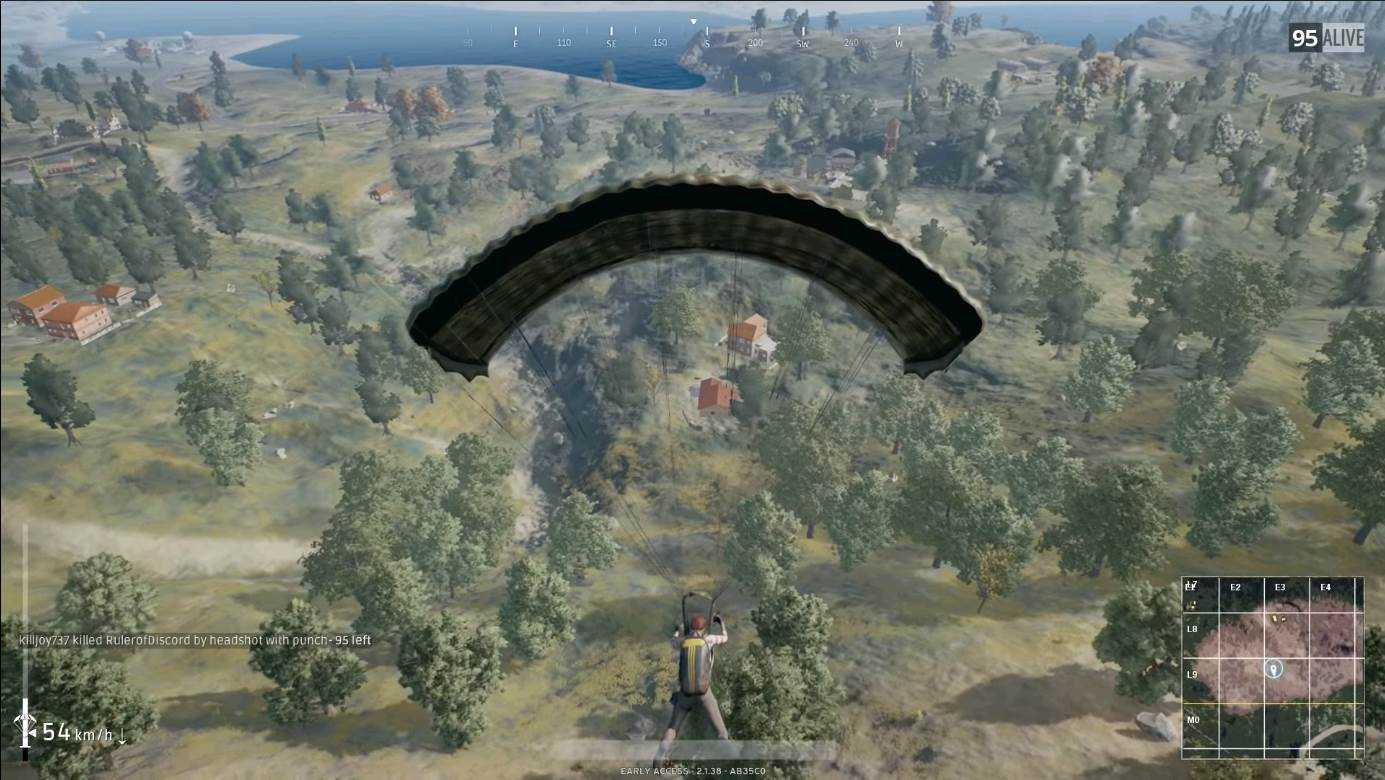 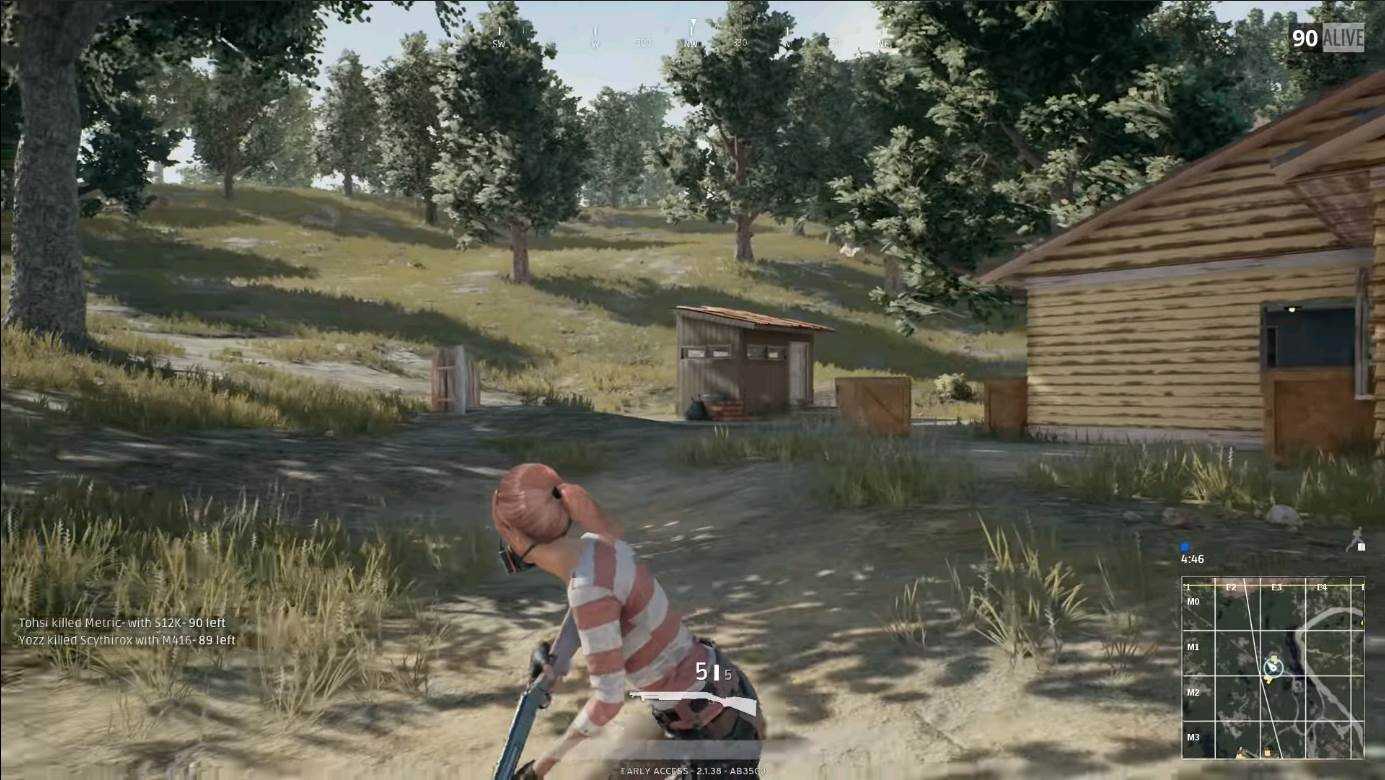 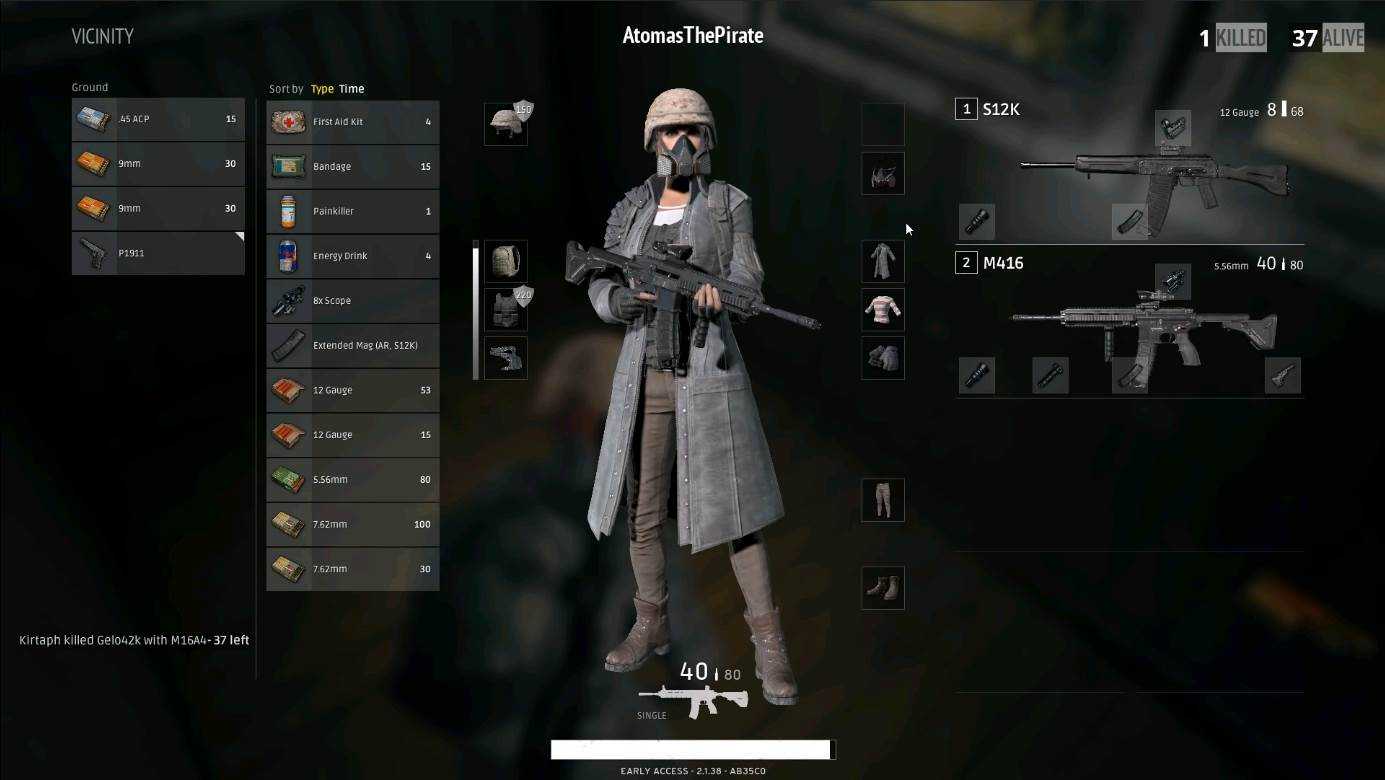 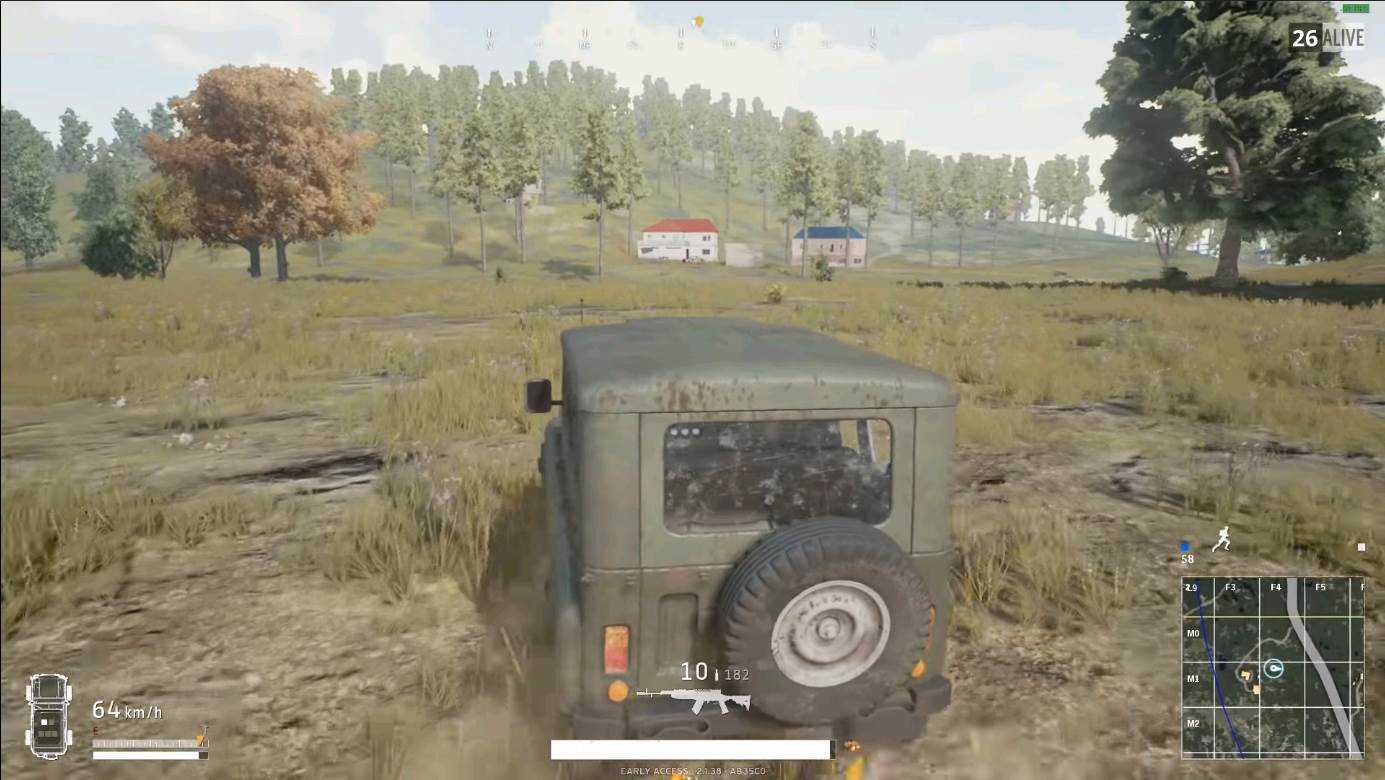 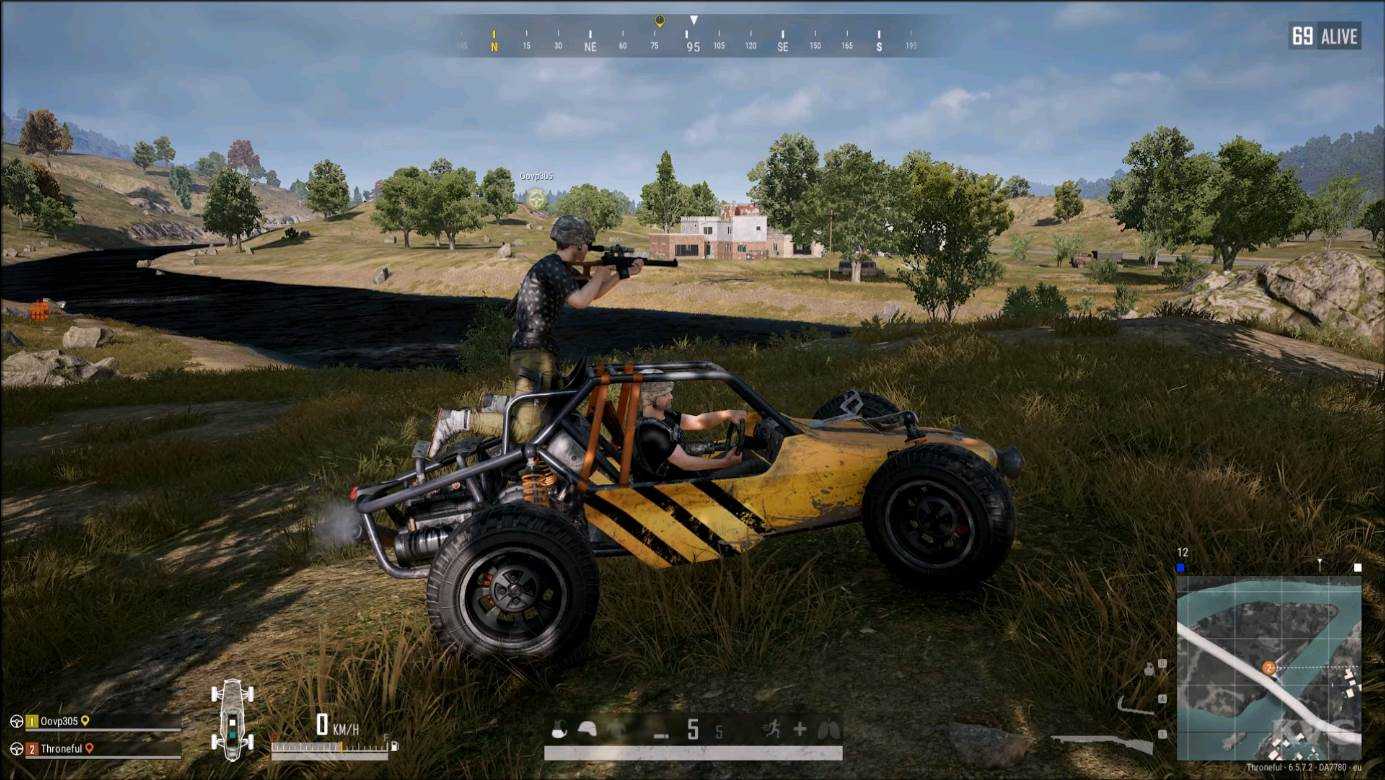 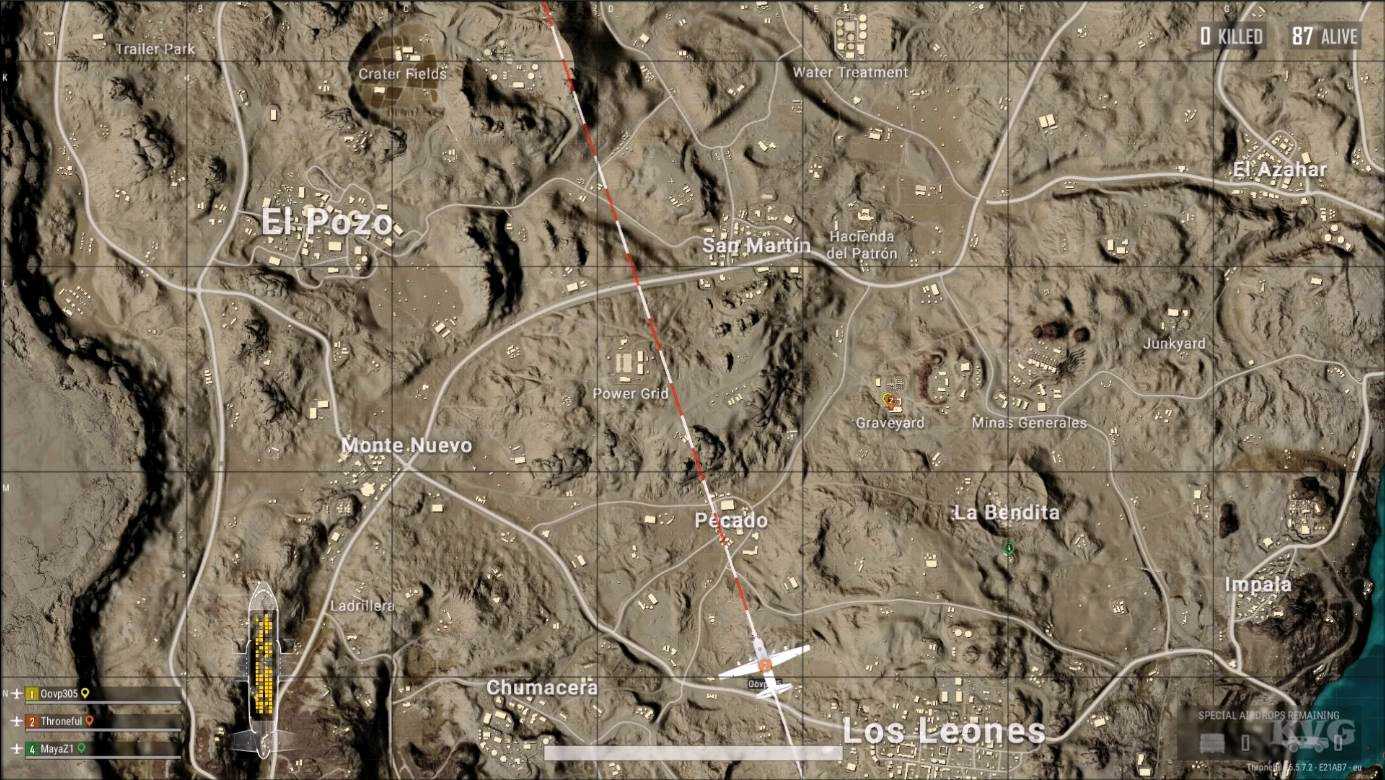 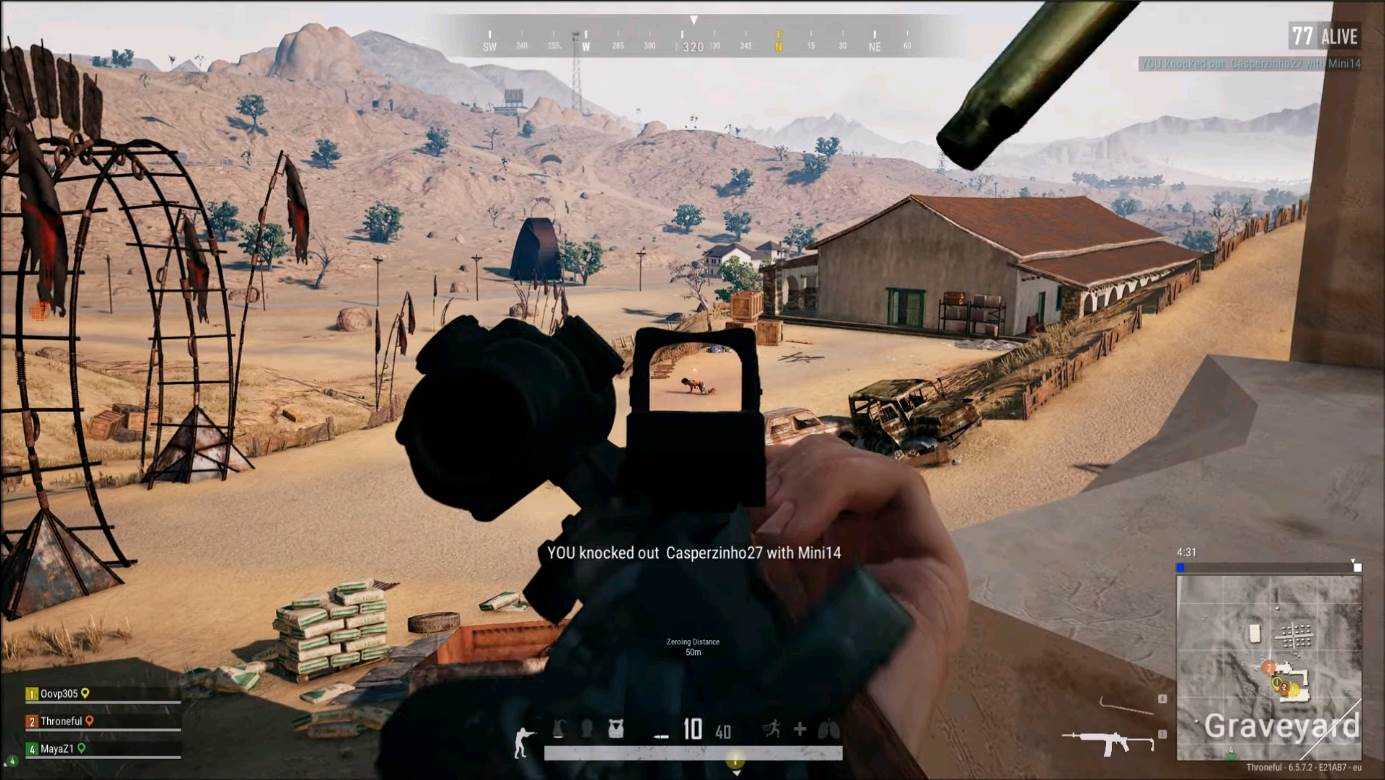 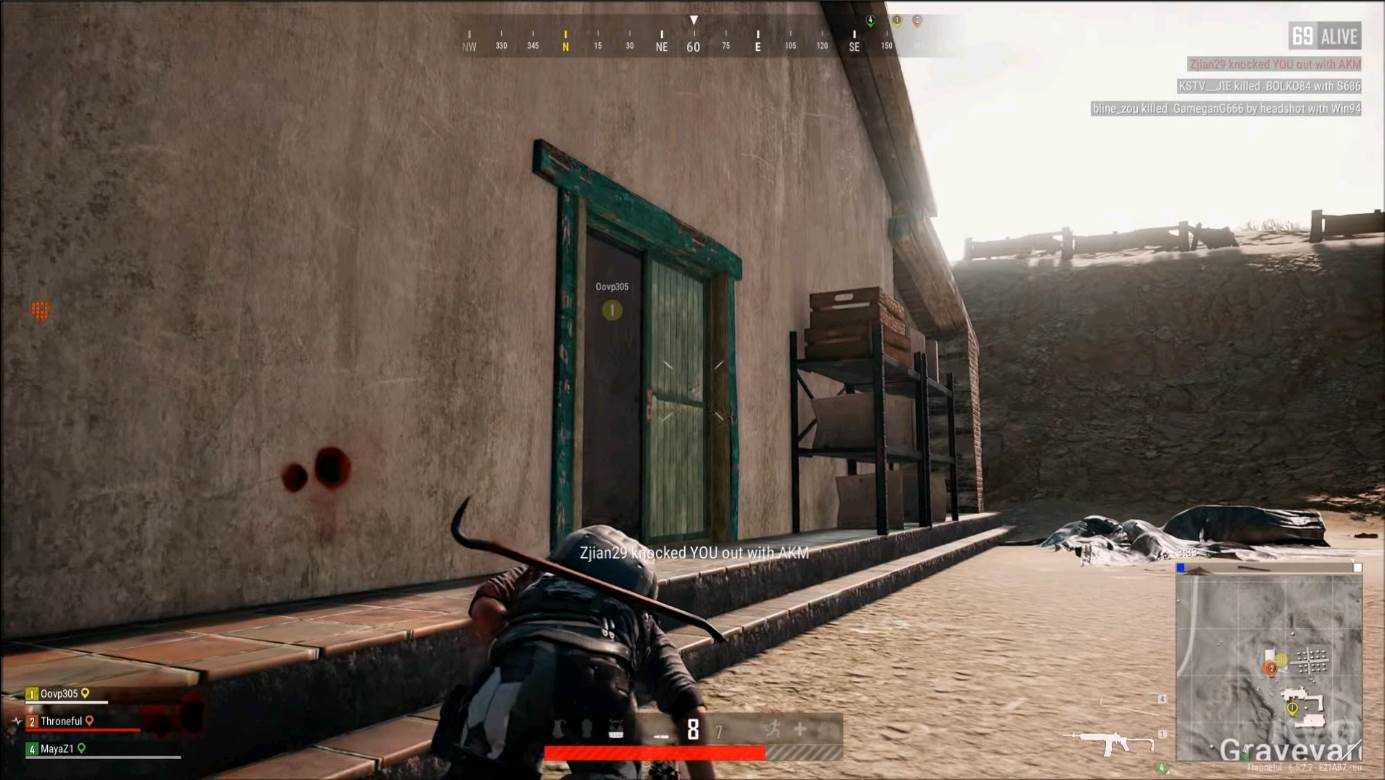 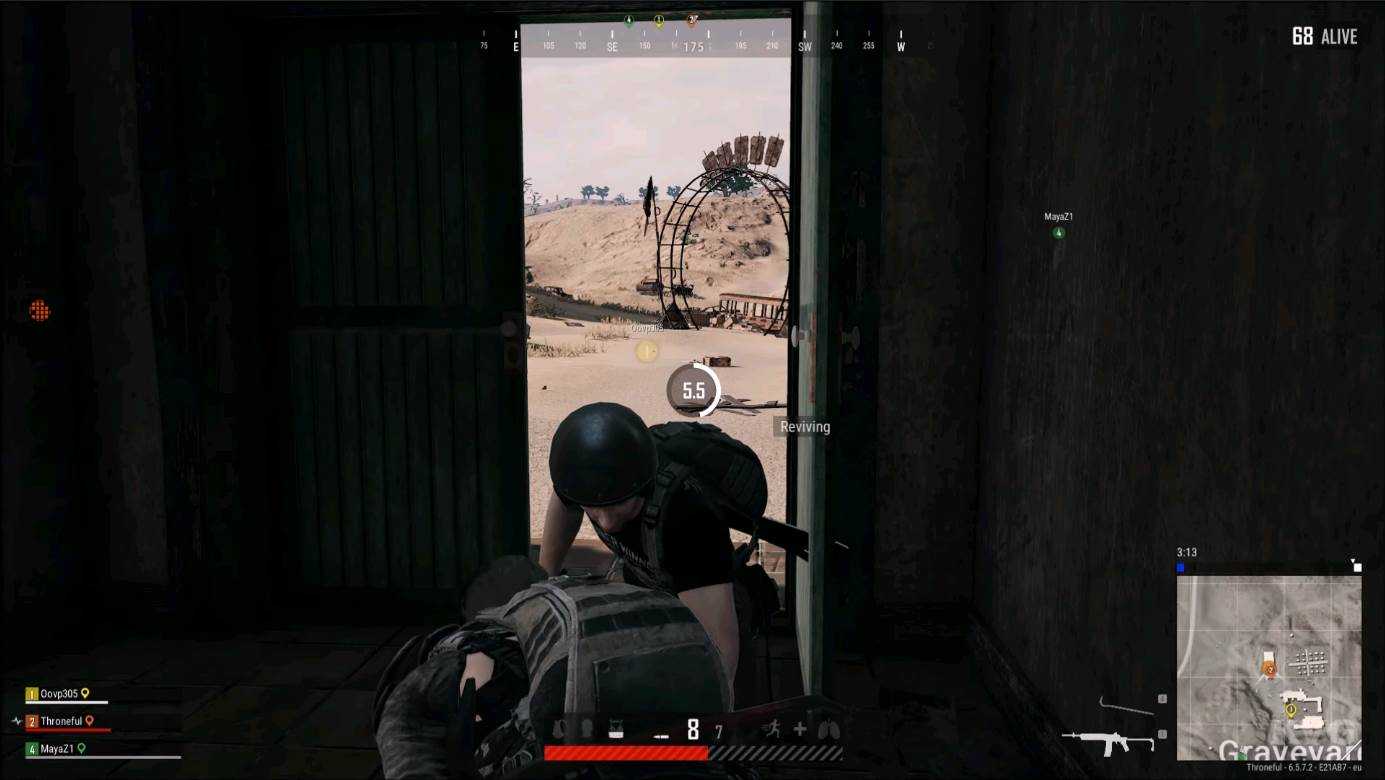 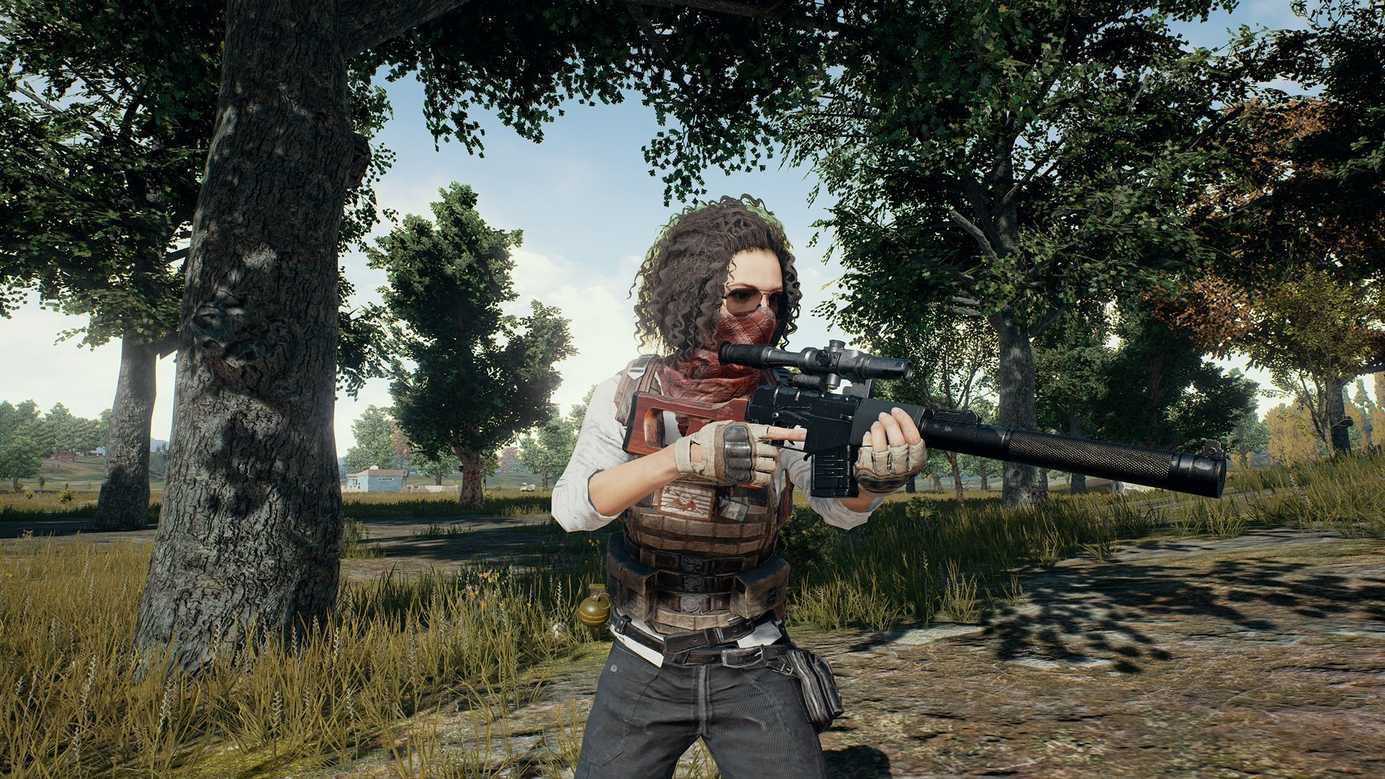 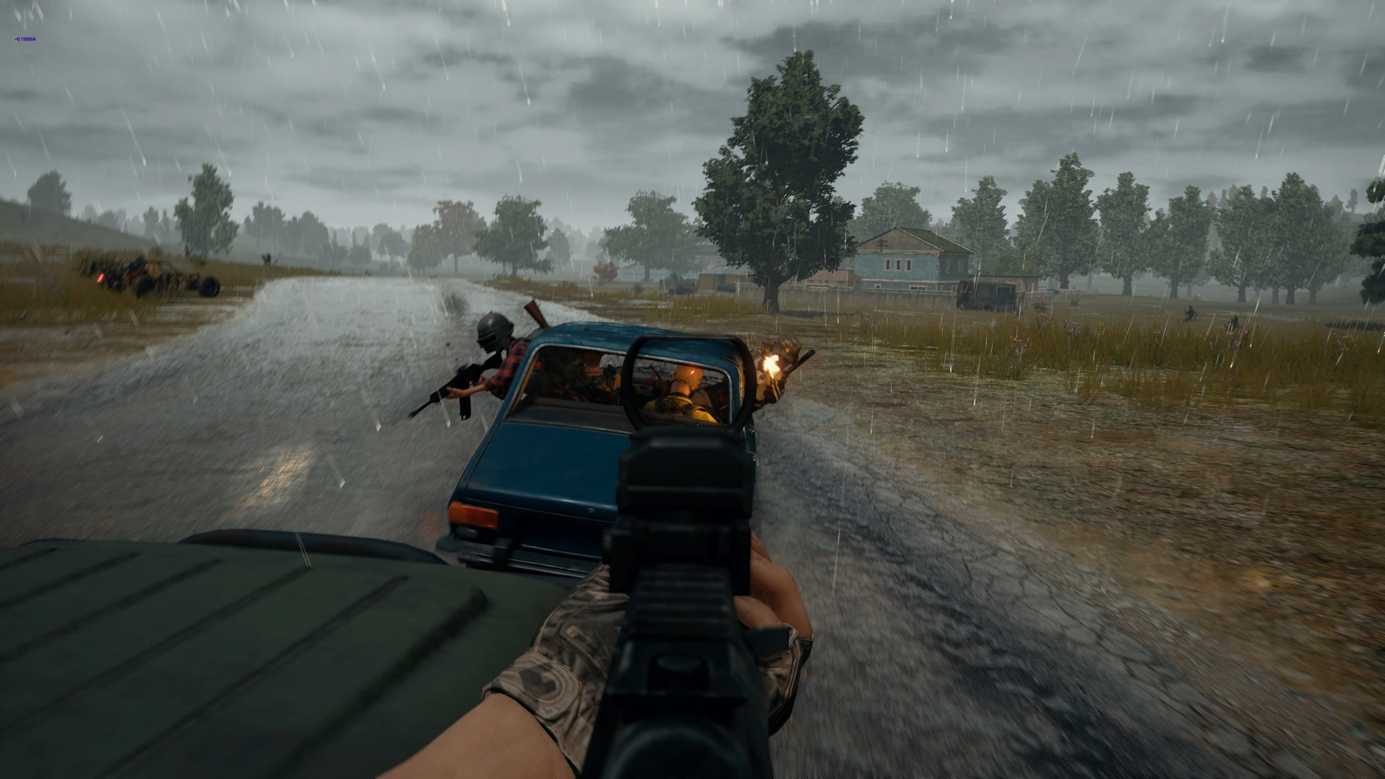 Playerunknown's Battlegrounds review and gameplay of the game

PlayerUnknown's Battlegrounds (PUBG) was released in 2017 and quickly gained a multi-million audience. The game was also successful on the Xbox One platform and got a free mobile version (for iOS and Android), which almost exactly repeats the original game. This game was originally created as a modification to the game ARMA 2. When this modification had a sufficient number of fans. Brendan Green has decided to release a full-fledged game. At the beginning of the game, you fly on a plane with 99 of the same players and parachute to a point that you initially choose yourself. The plane flies each time on a different path, which means that in most cases the landing point will be different. After landing, you urgently need to get weapons and uniforms (body armor, helmet, ammunition, grenades and a body kit for weapons). During the game, you will have to move to the safe zone, which is getting smaller and smaller every time and avoid the red circles on the map. Such circles indicate the bombing zone, which all players are warned about in advance so that they have time to find shelter. The original game map is 8 by 8 km in size, but the game is developing and being supplemented and there are more and more game maps, as well as modes All the buildings and structures located on the map hide weapons, armor, sights, grenades and other pleasant things that will make it easier for you to survive during the game. It is also worth noting that on the map you can find vehicles that will help you move faster, from time to time a plane flies over the map, which drops a box with especially valuable weapons or equipment. And when a player is killed, a box remains from him, from which you can pick up all the valuable items of the enemy. Let's summarize the results of the PUBG game review The modification to the game has become one of the most popular independent games. Fight alone or in a team of your friends against the rest of the players to remain the last (and) survivors. Different maps and game modes add variety to the game. A large number of weapons, equipment and transport The game is available on PC, Xbox One platforms and has a free mobile version

PC Gamer – 85/100
PUBG takes the tradition of big-map survival games like DayZ and compresses it into digestible, 3-to-30-minute sprints that are reliably scary and low-key.
GameSpot – 8/10
PUBG's technical shortcomings can undermine its broader achievements on rare occasions, but they don't override your desire to continue playing.