Fight off enemies back to back with your friends and upgrade your playable character to the maximum.

Portal Knights is a 3D role-playing game with elements of sandbox and adventure. Realms (worlds) are randomly generated upon the arrival of your character. You're offered to take part in reassembling fractured realms by defeating Greatbeasts who terrorized each realm. To that goal, three roles were developed: warrior, ranger, mage. Each of these classes has an upgradable specialization. Warrior specializes in battleaxe, hammer, and sword melee. Ranger is a skillful archer. Mage utilizes magic to fight off enemy attacks. All characters share the same set of attributes but the primary ones are different from one another. You can strengthen your character by distributing attribute points between strength, agility, wisdom, and other capabilities depending on primaries. It's important to understand the advantageous sides of your character just as weaknesses of your enemies. This strategy prevents you from being overwhelmed by opposing forces. Another good idea is to invite friends to take part in a split-screen co-op mode if you're still beating the campaign. Or you can hang out with other players in multiplayer. Fighting enemies or each other aren't the only purposes of multiplayer. Portal Knights is a block-building game as well. The Creative mode allows you to build luxurious palaces, castles, or anything you can imagine on reserved islands and share your creations via workshop. It's much easier and funnier to construct these structures with helping hands. 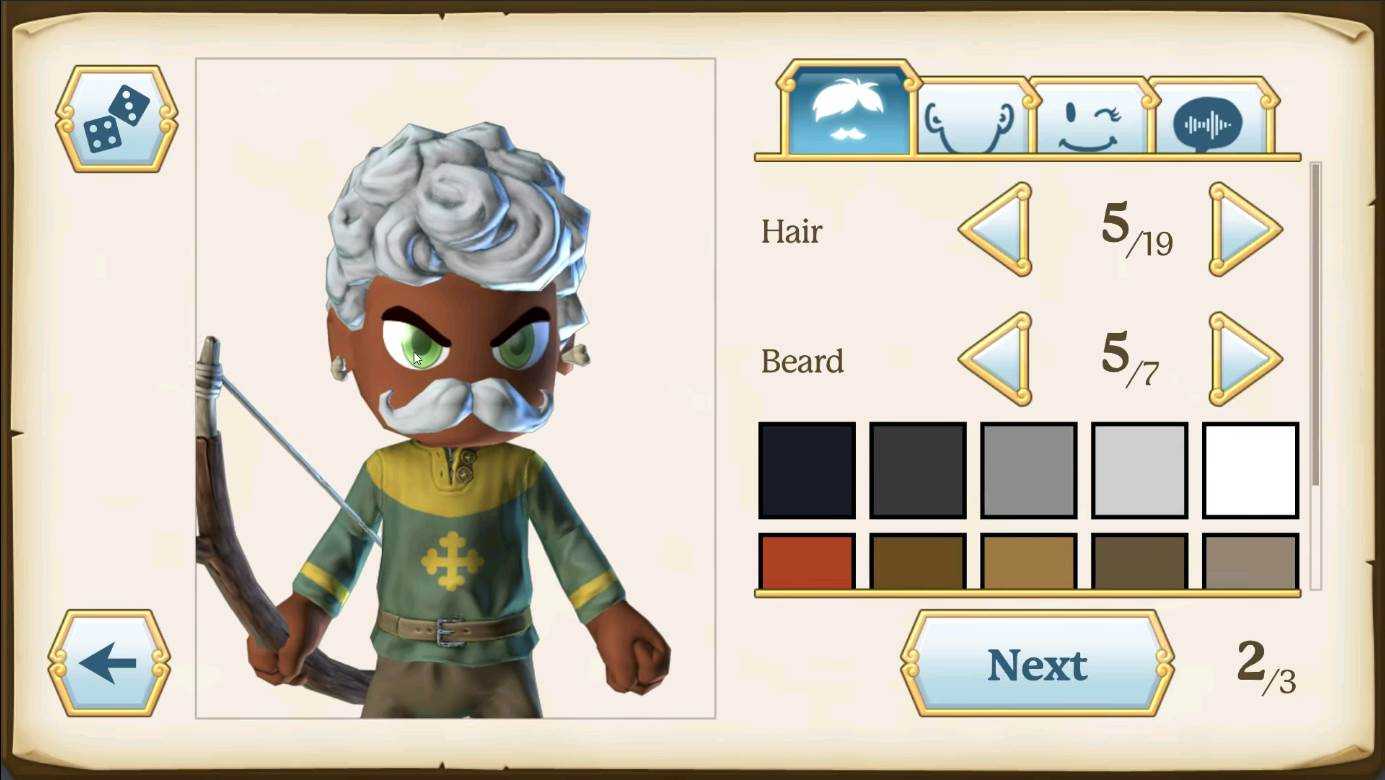 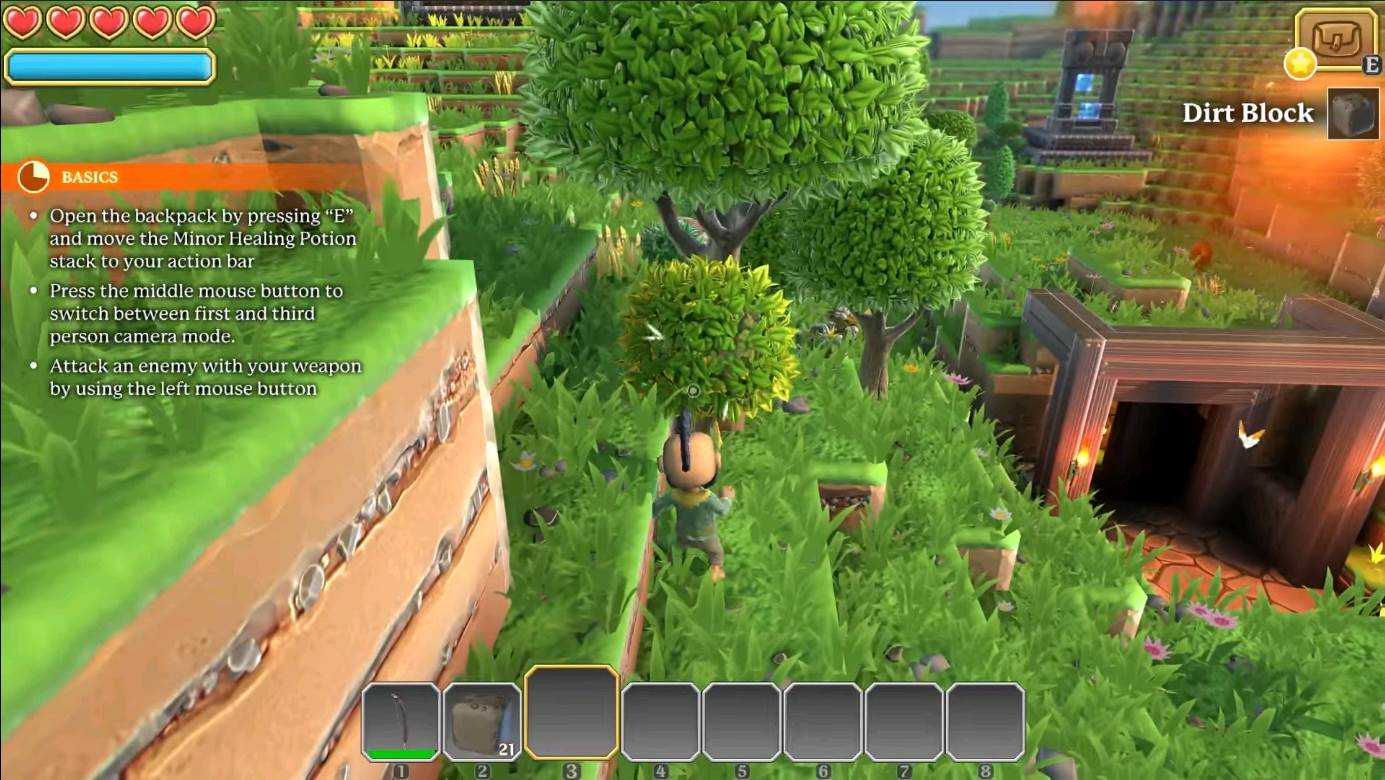 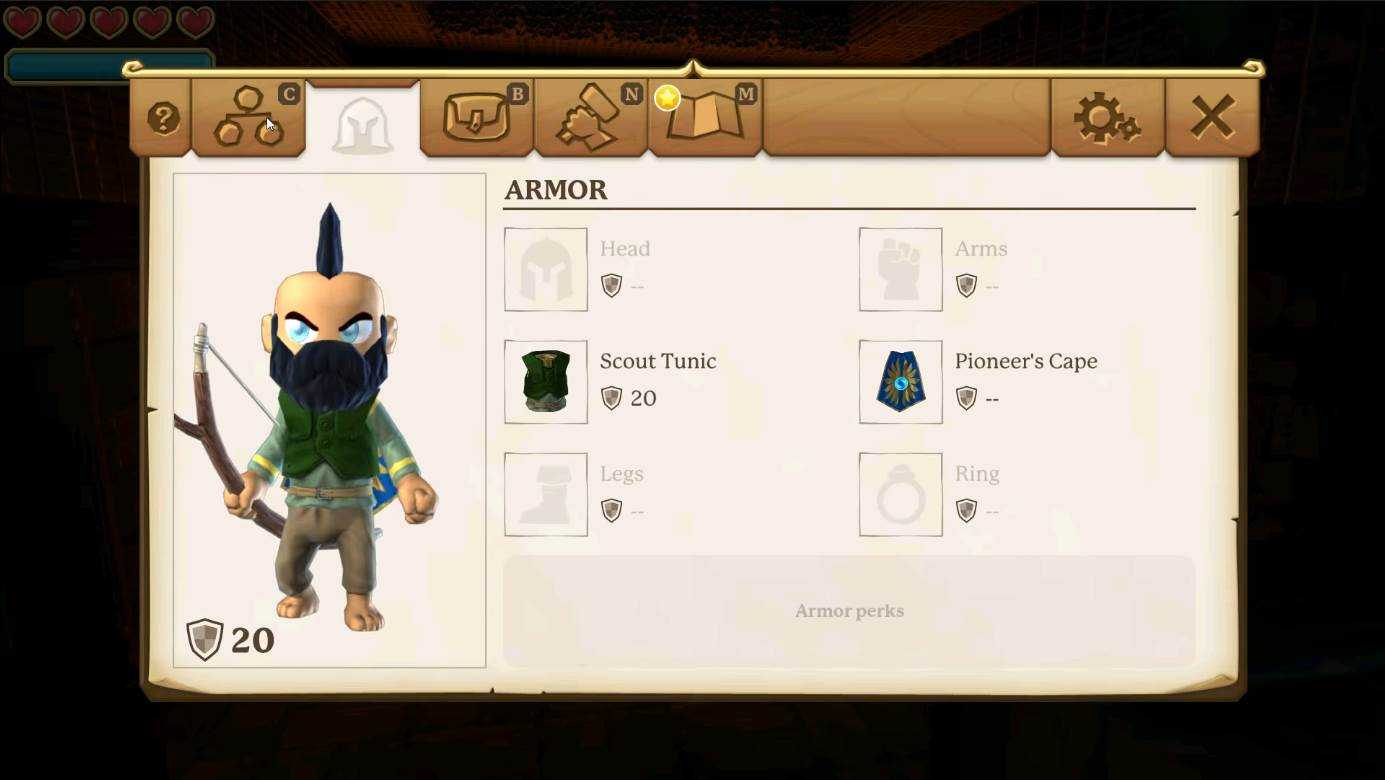 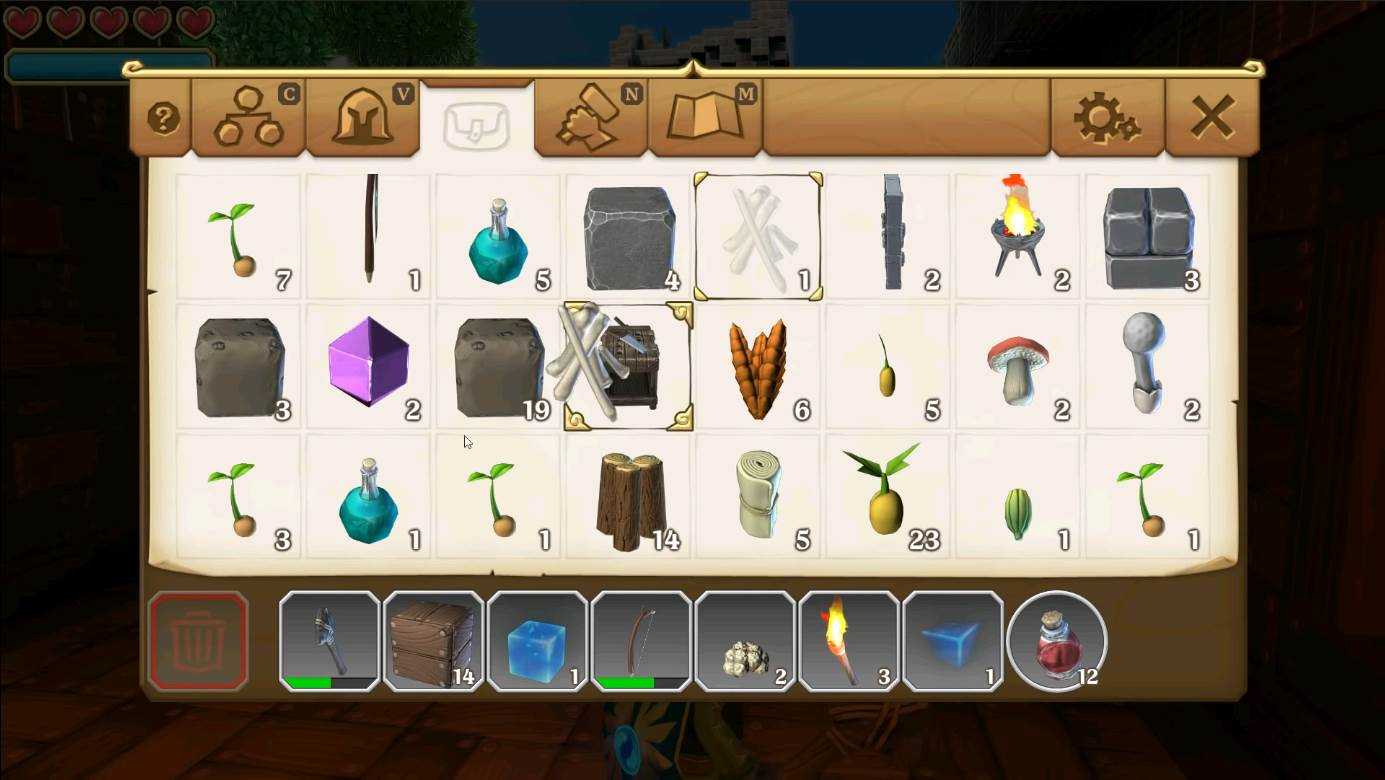 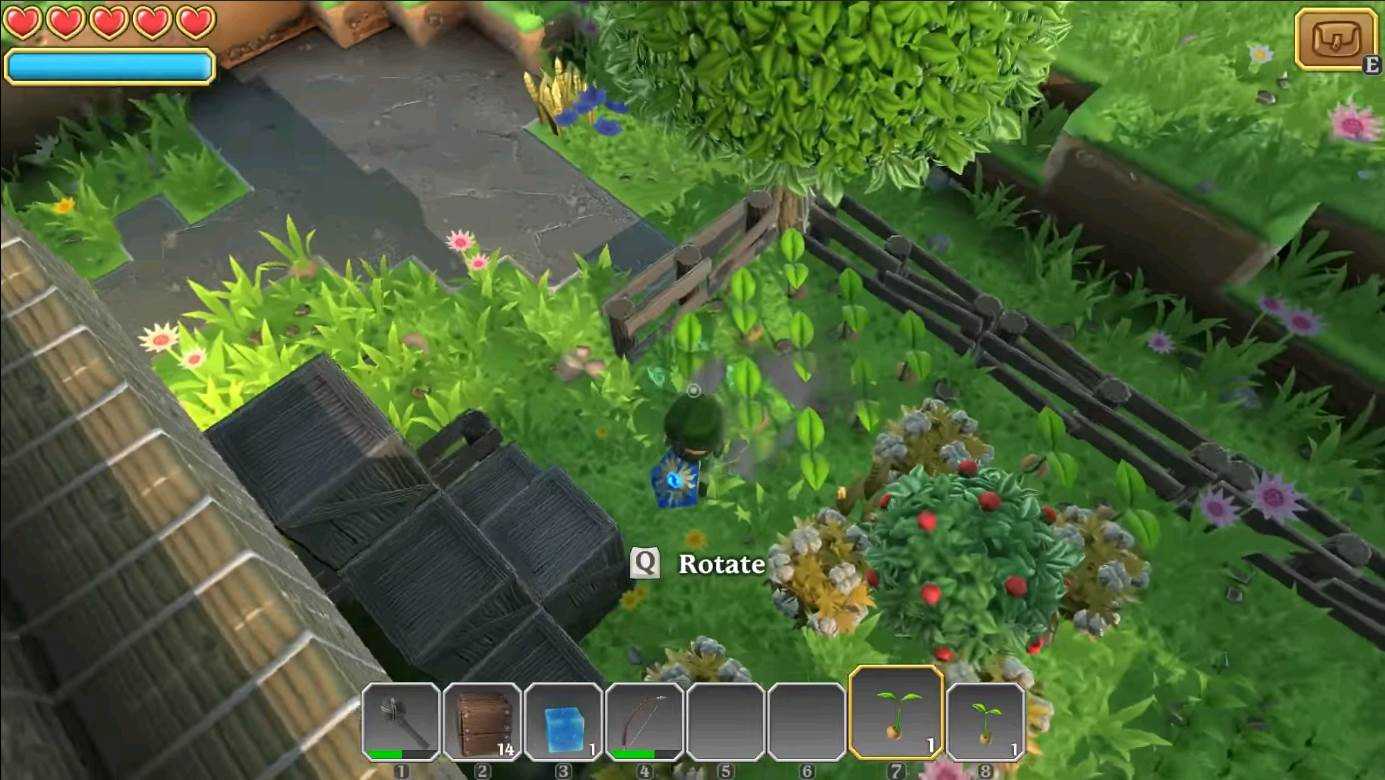 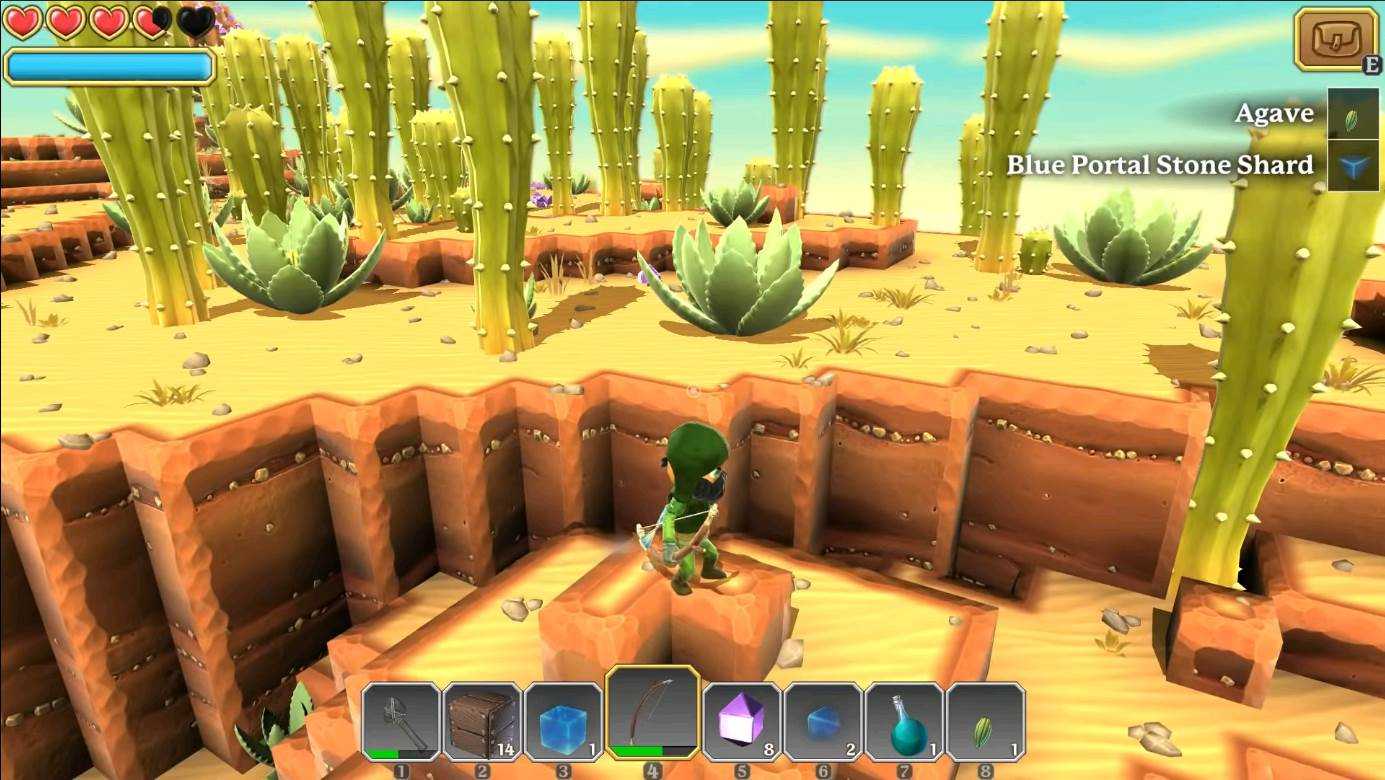 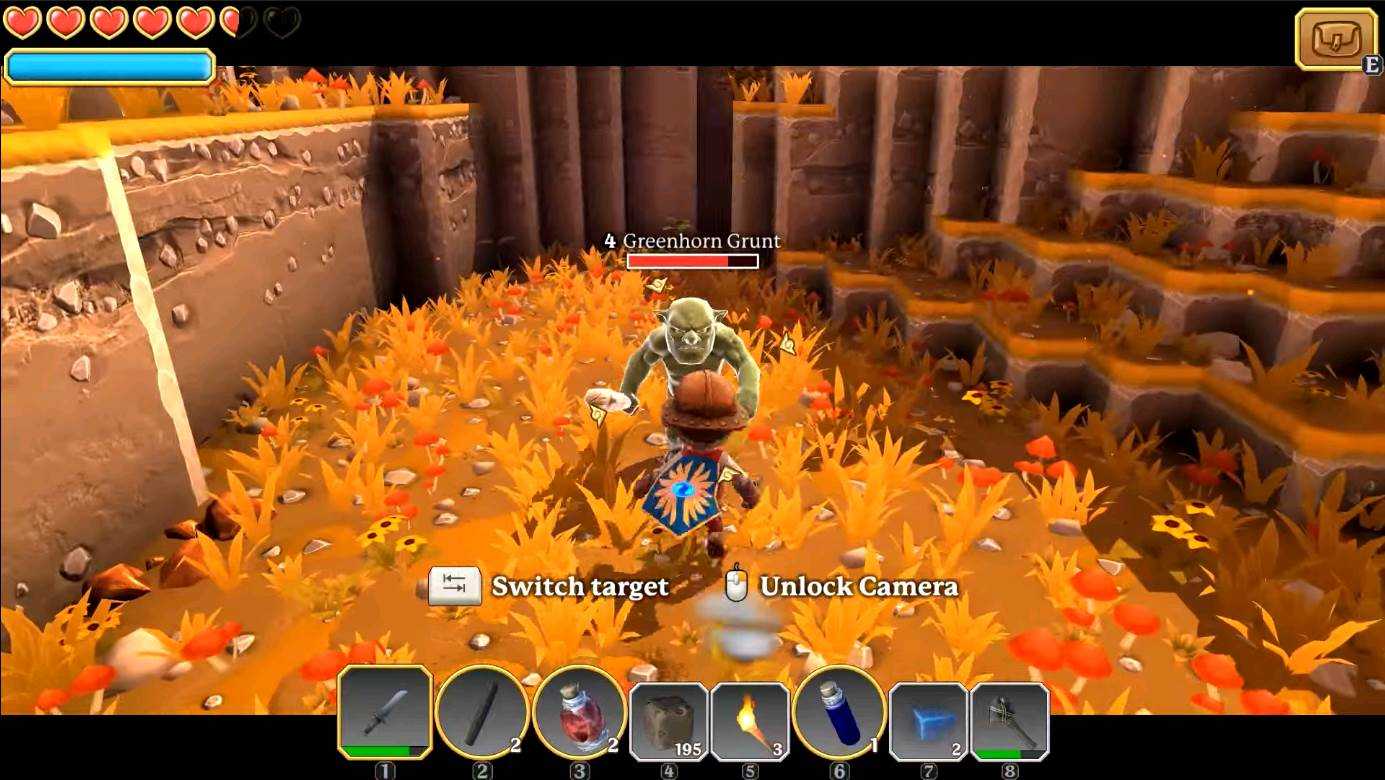 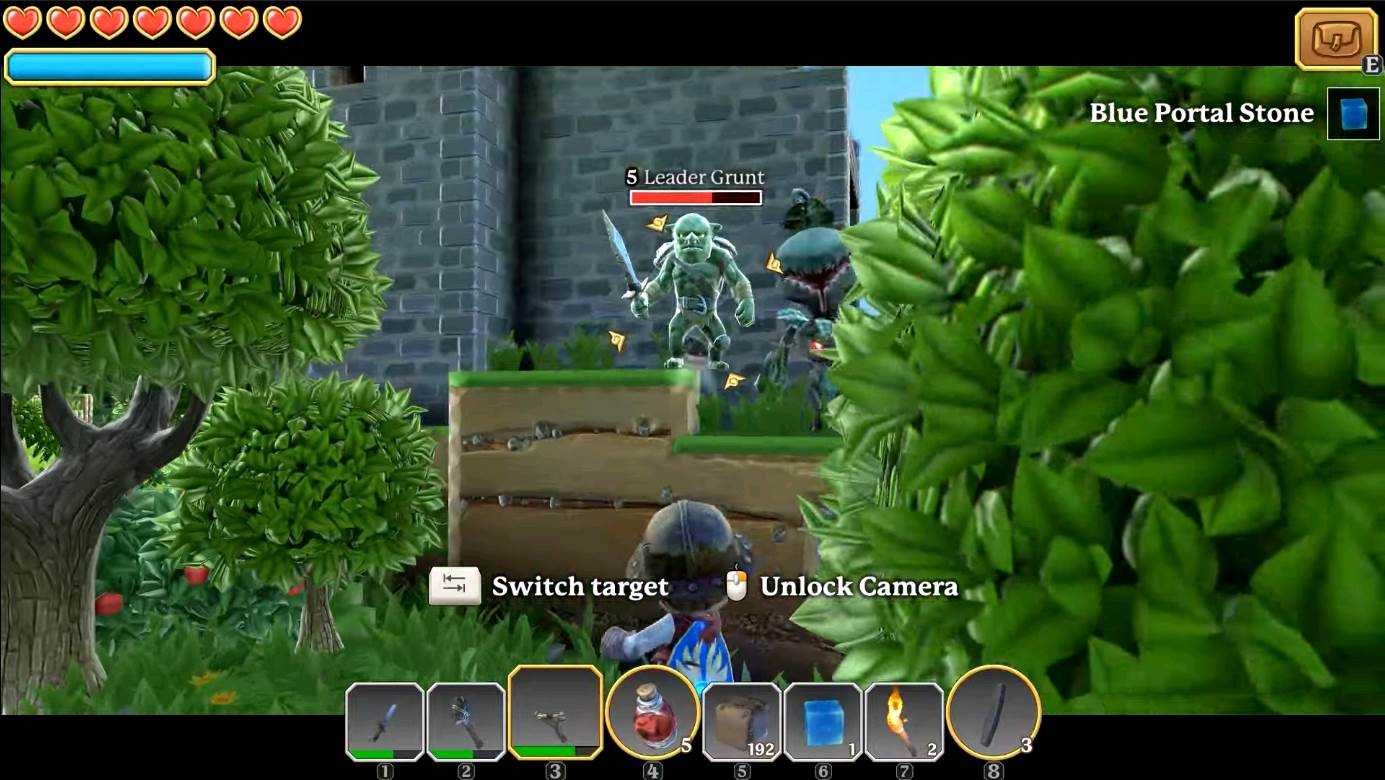 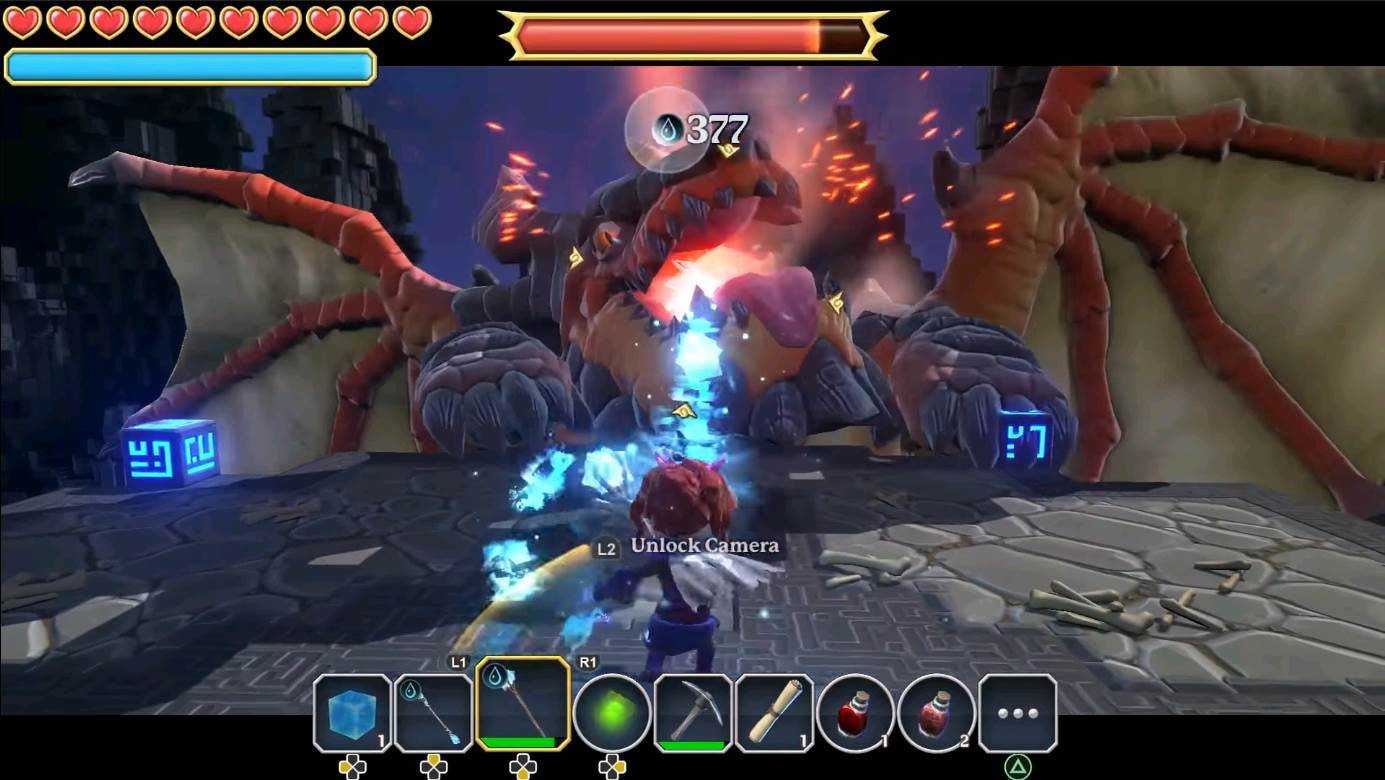 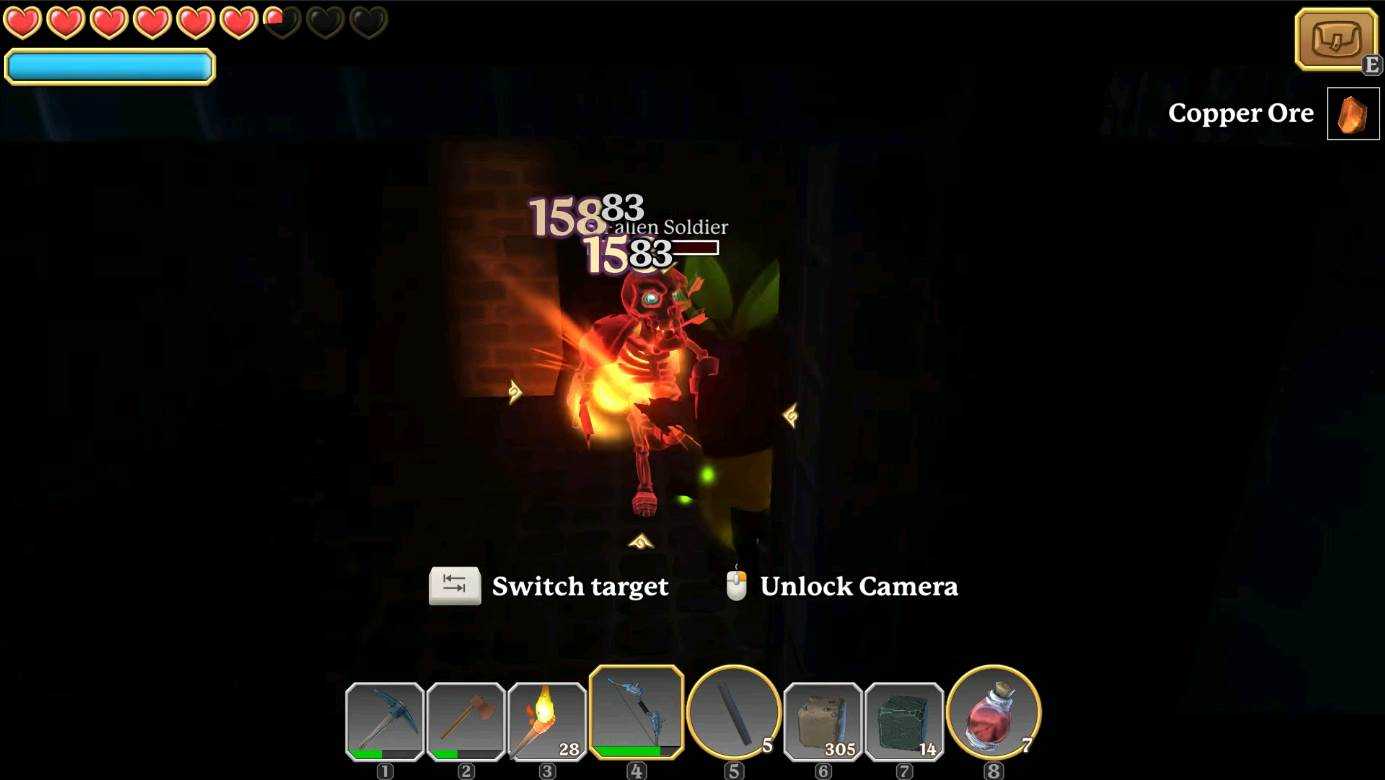 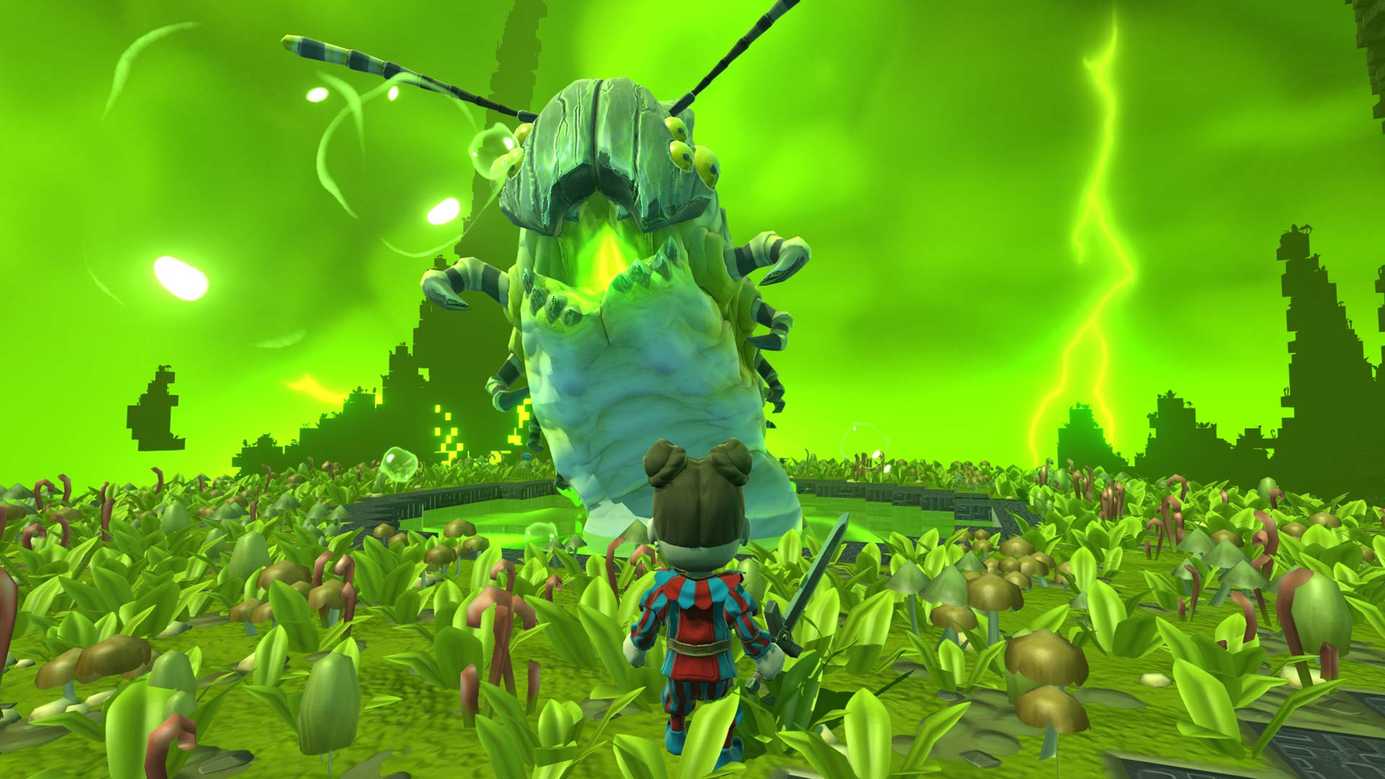 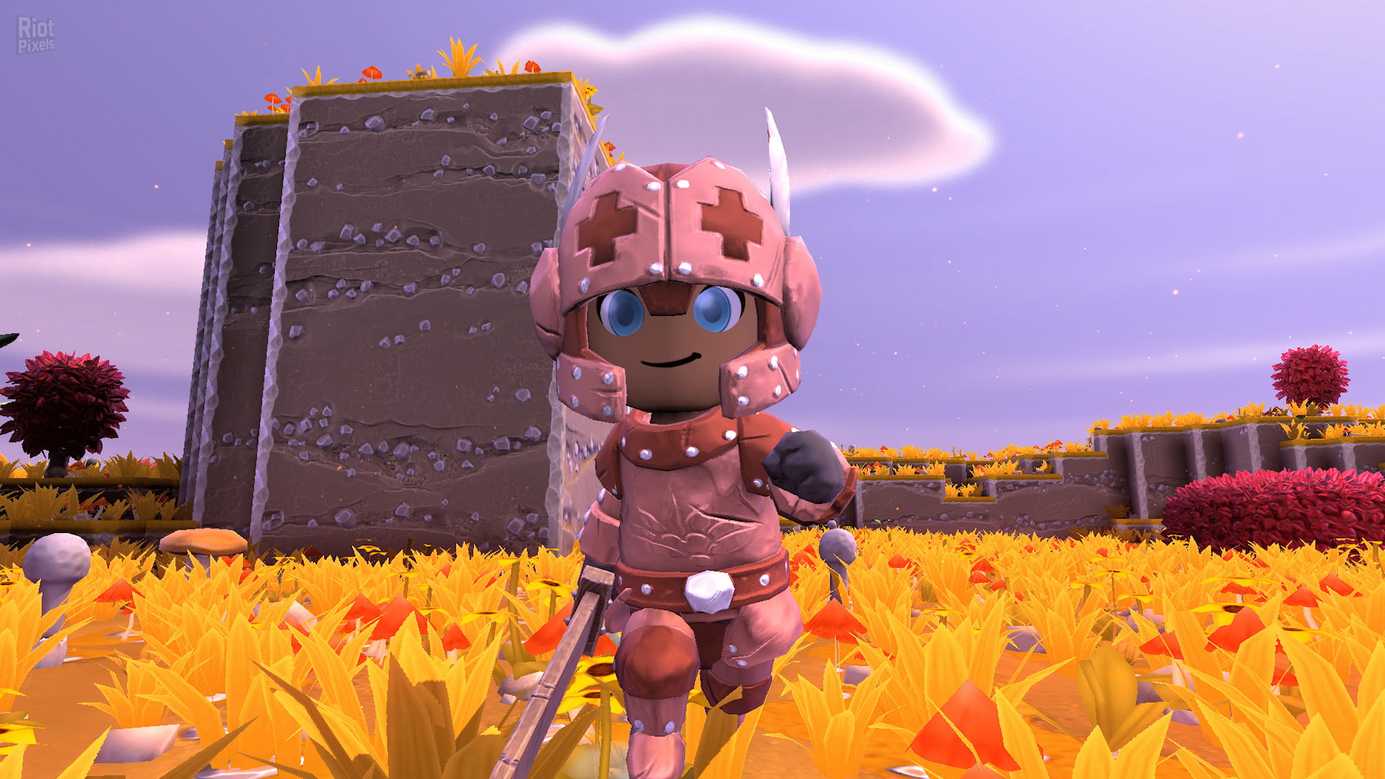 Sound Card: On Board

Portal Knights review and gameplay of the game

Leave the familiar world behind and step into the fantastic unknown together with the Portal Knights. Play with your friends in this exciting crafting adventure in the quirky 3D sandbox worlds. Create your own adventure. Forge your hero. Become an unsurpassed Portal Knight.