Survive and eliminate an alien threat with special abilities and choose your destiny among several game endings.

The good old first-person shooter Prey became extremely popular after its release in 2006. There were plans for a sequel that eventually turned into a complete reimagination of the game in 2017. The new version is also FPS but much more atmospheric thanks to excellent game design decisions made by developers from Arkane Studios. You're playing the role of Morgan Yi who participated in secret military experiments aboard Talos I station on lunar orbit. This game wouldn't wear a horror flair without giving players something to remember it by. As one of the experiments went wrong, the space station crew was eliminated by vicious predators that can mimic objects in the environment. You need to survive and choose your destiny among several possible outcomes. Your decisions influence the narrative. Non-linear gameplay allows approaching puzzle-solving in creative ways. Adjustable settings such as game difficulty and survival enablers may spice things up and throw additional challenges for those who prefer fast-paced action. The new Prey is a surprisingly good FPS and its additional downloadable content expands storytelling in a captivating way. 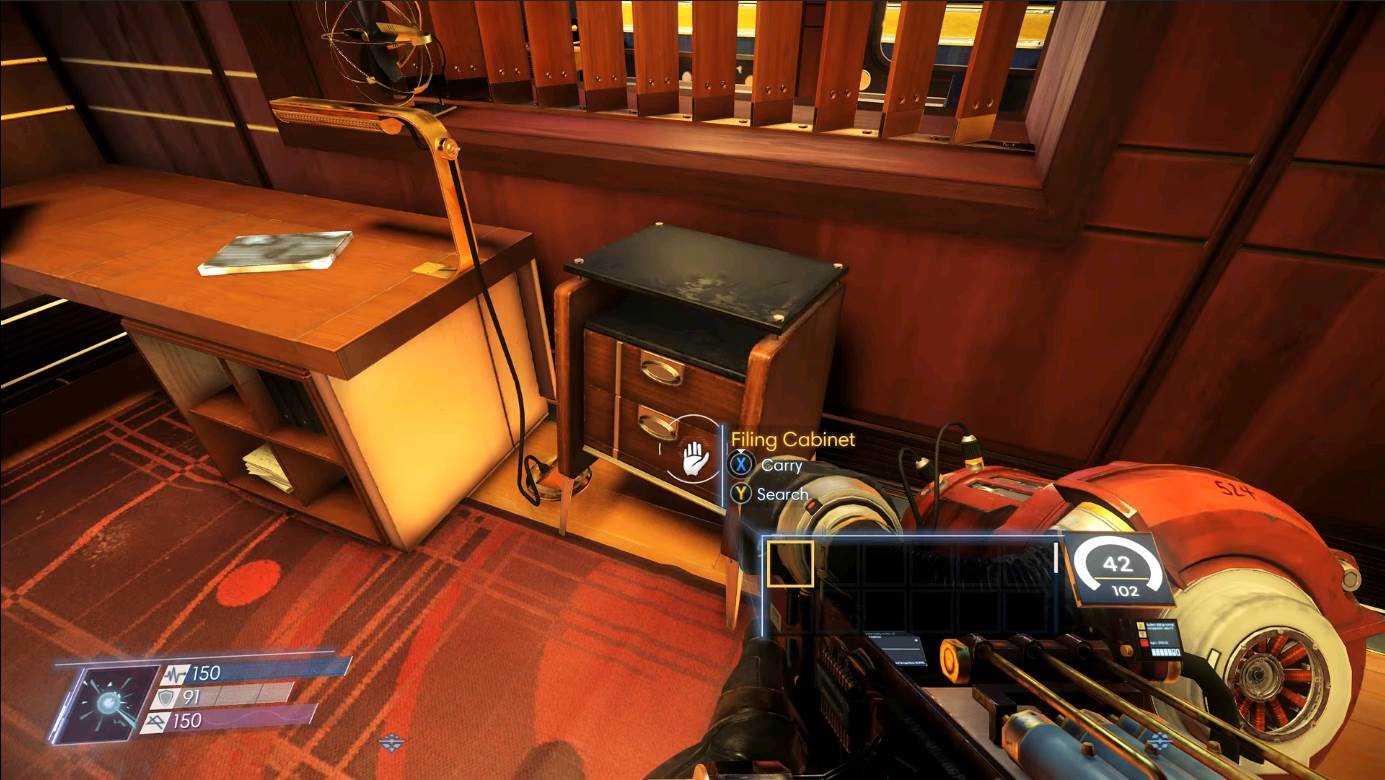 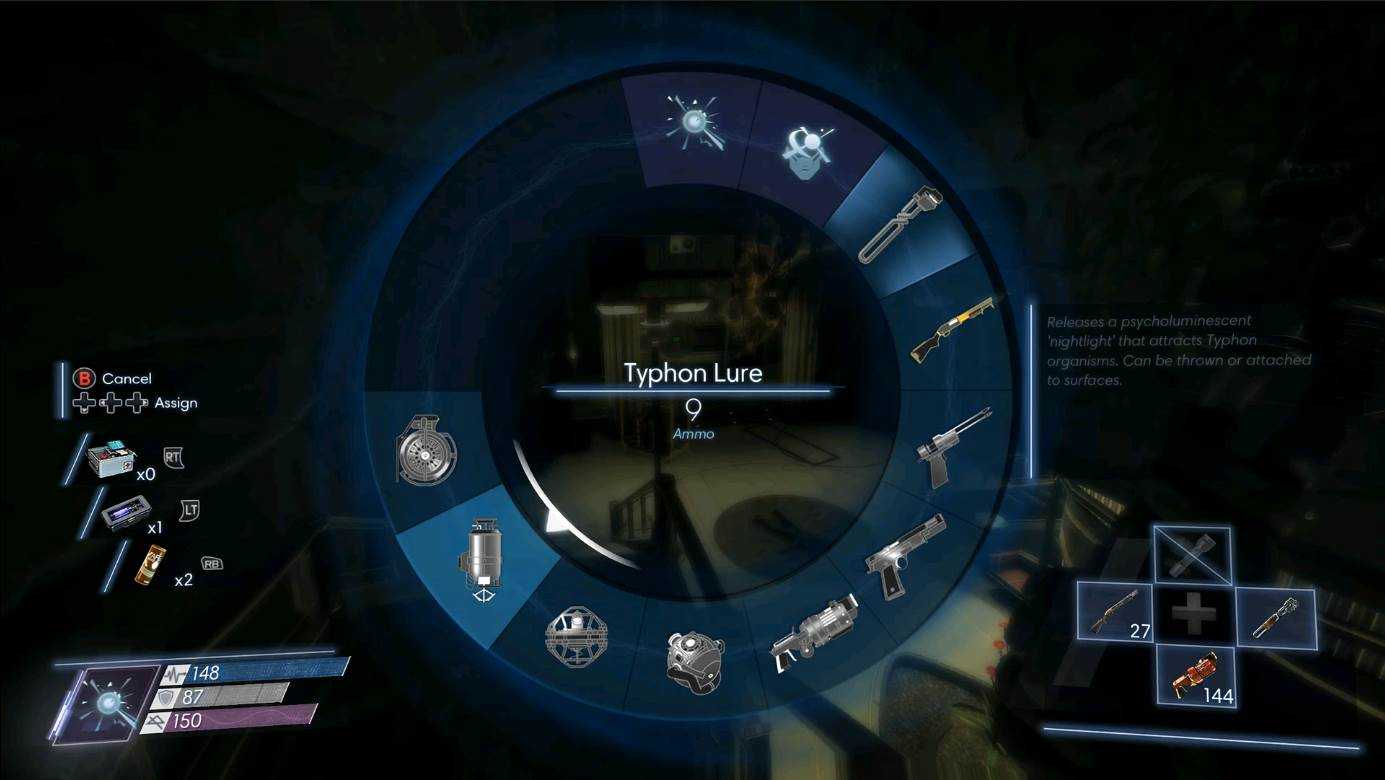 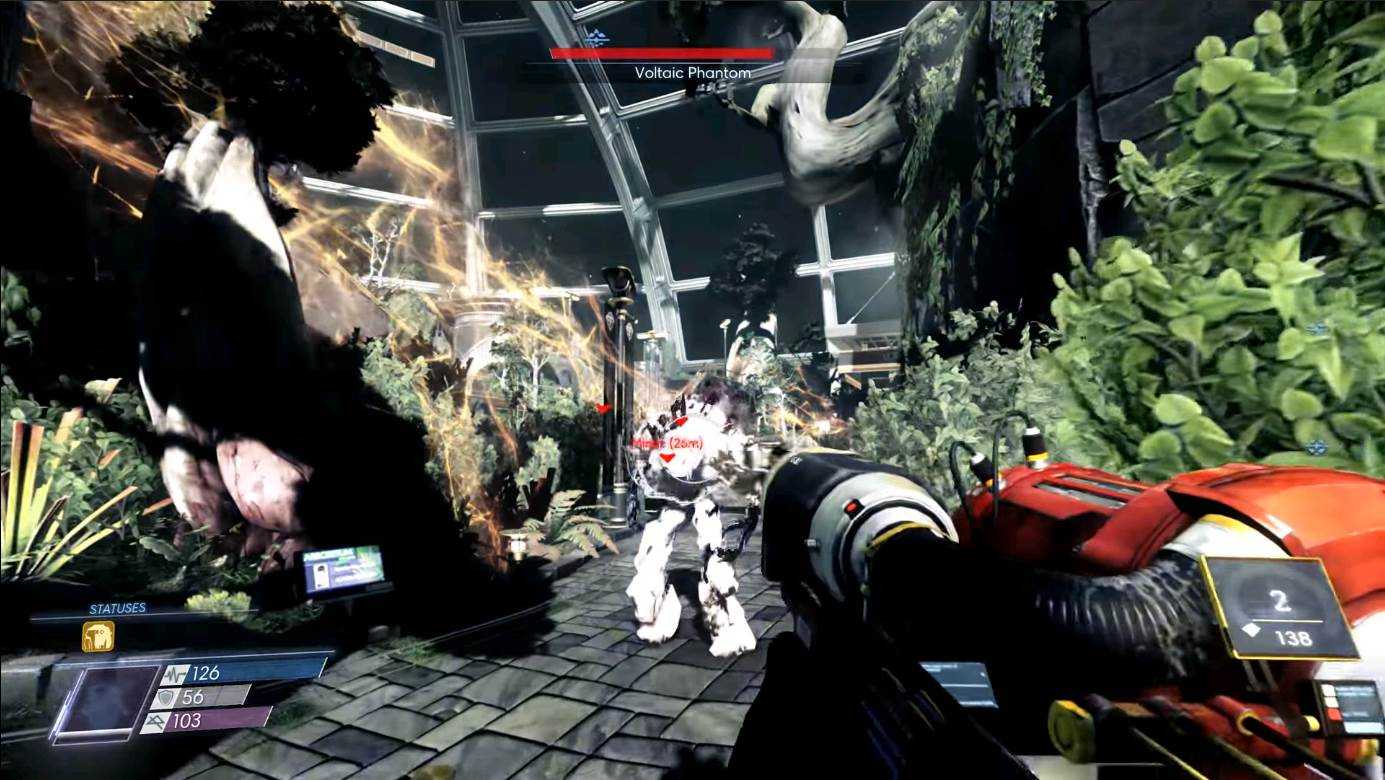 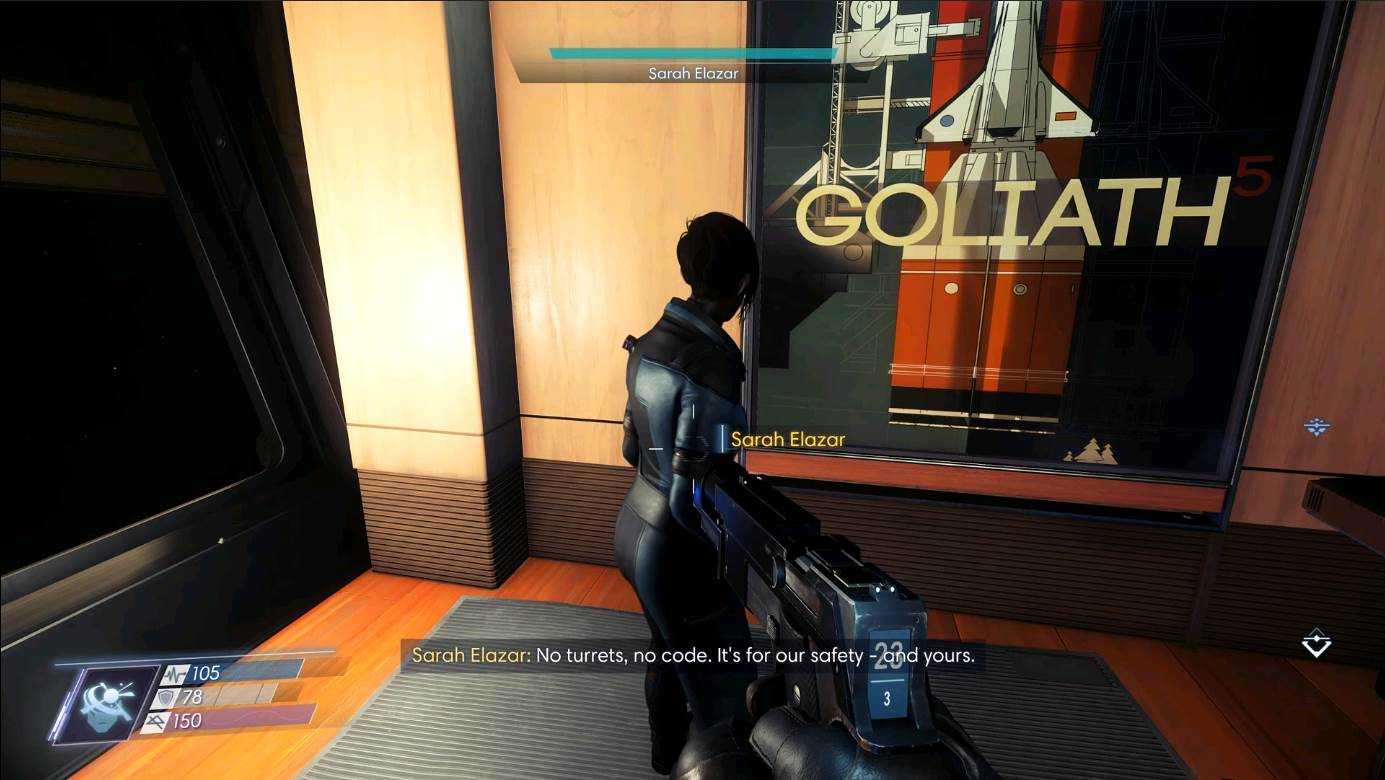 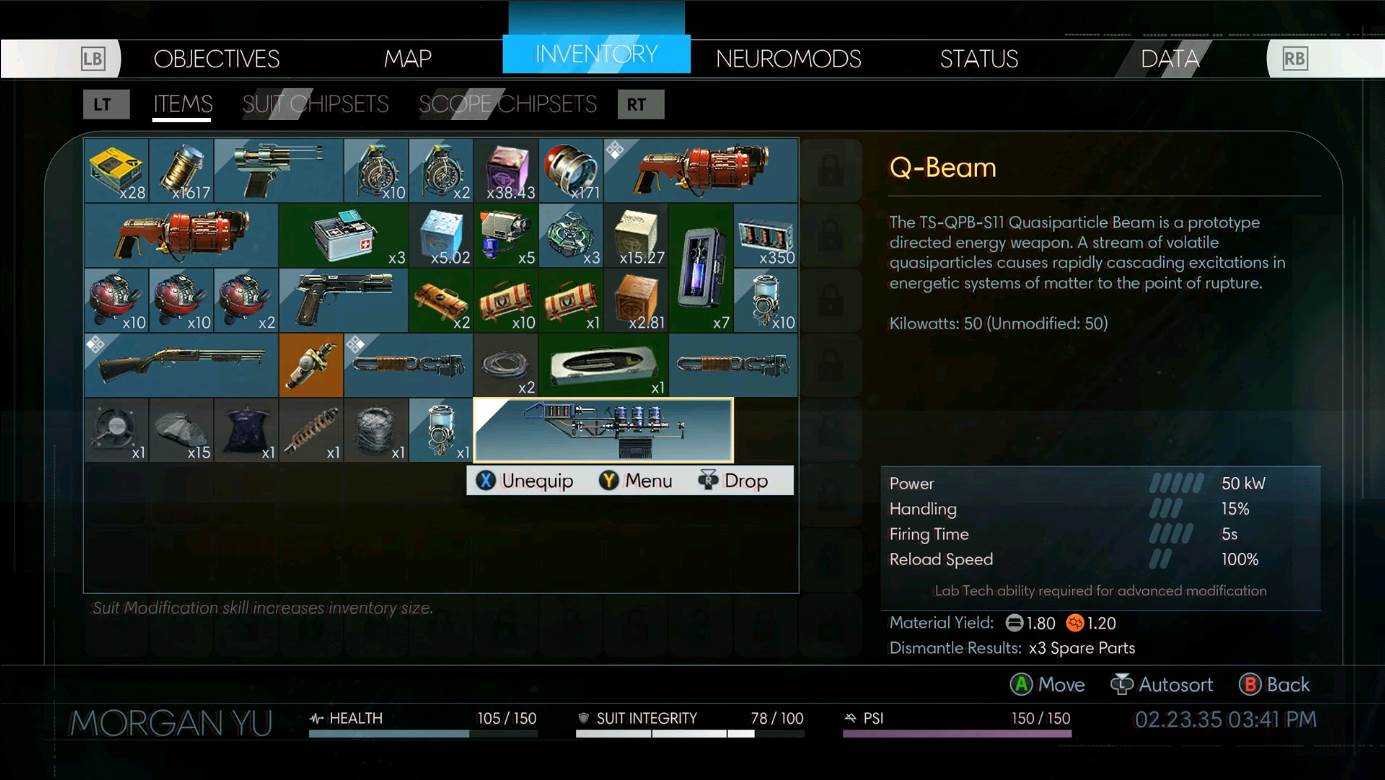 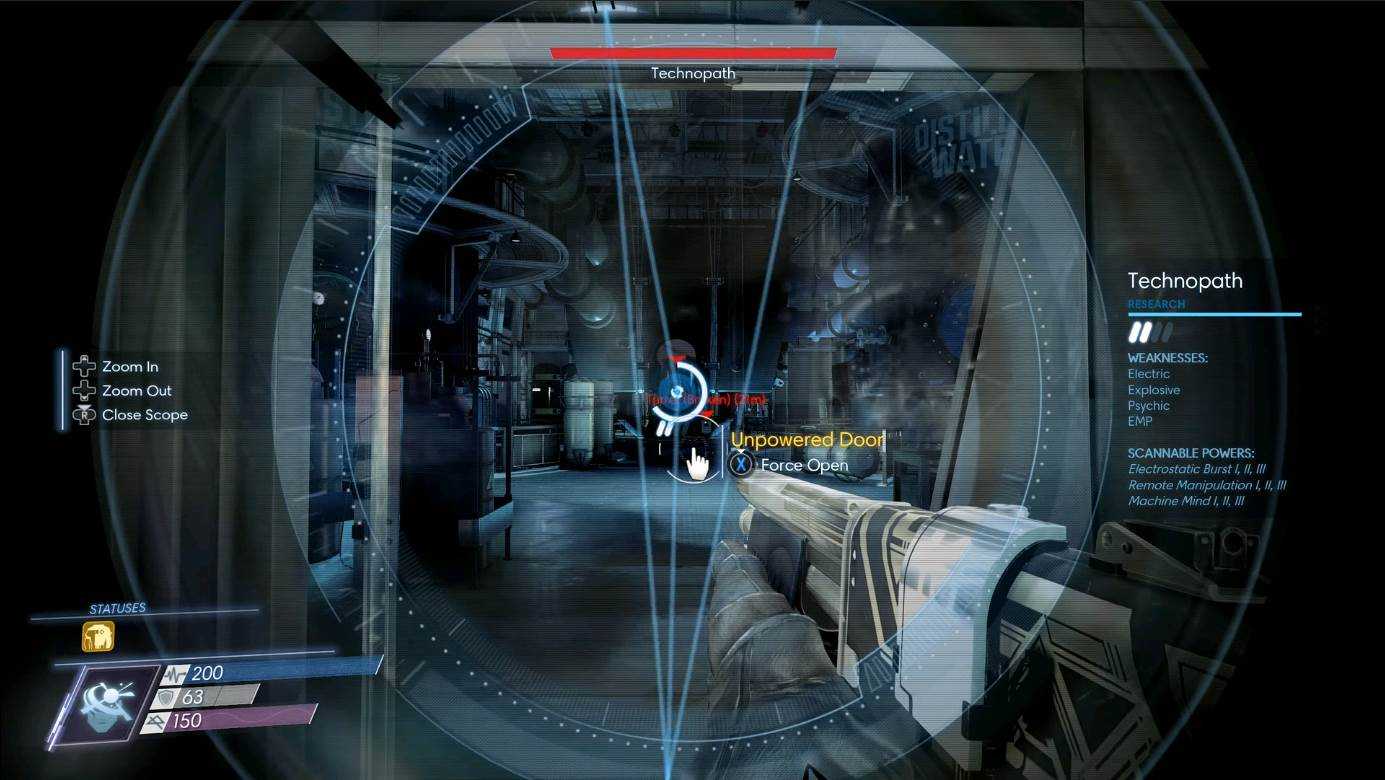 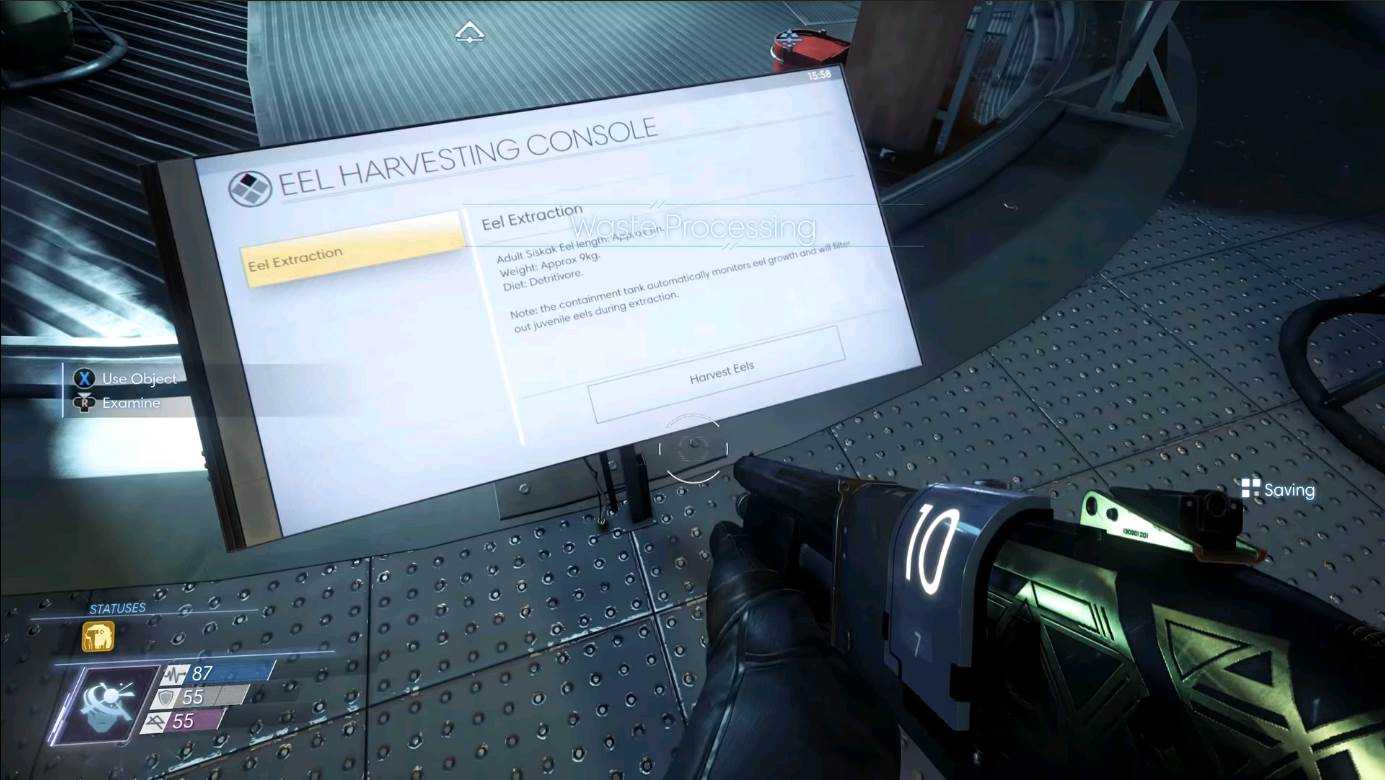 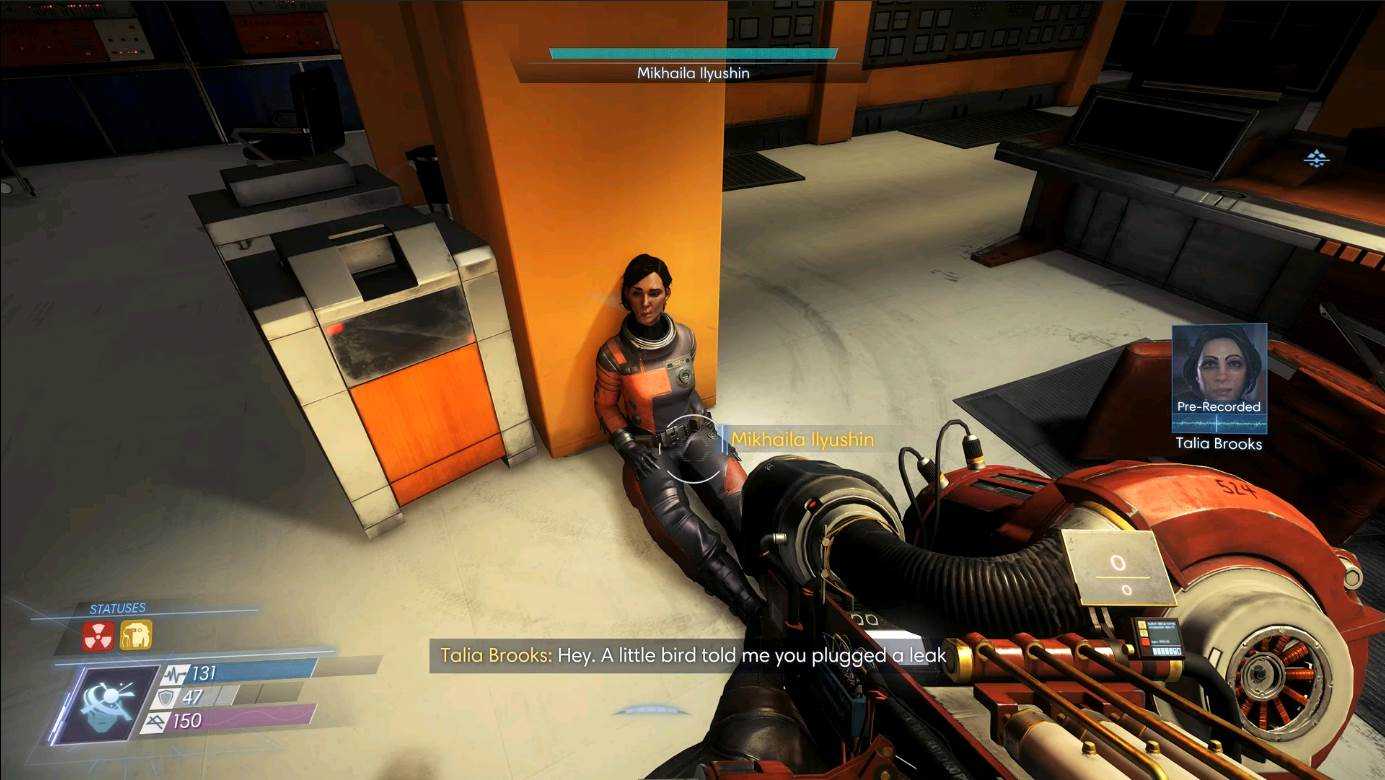 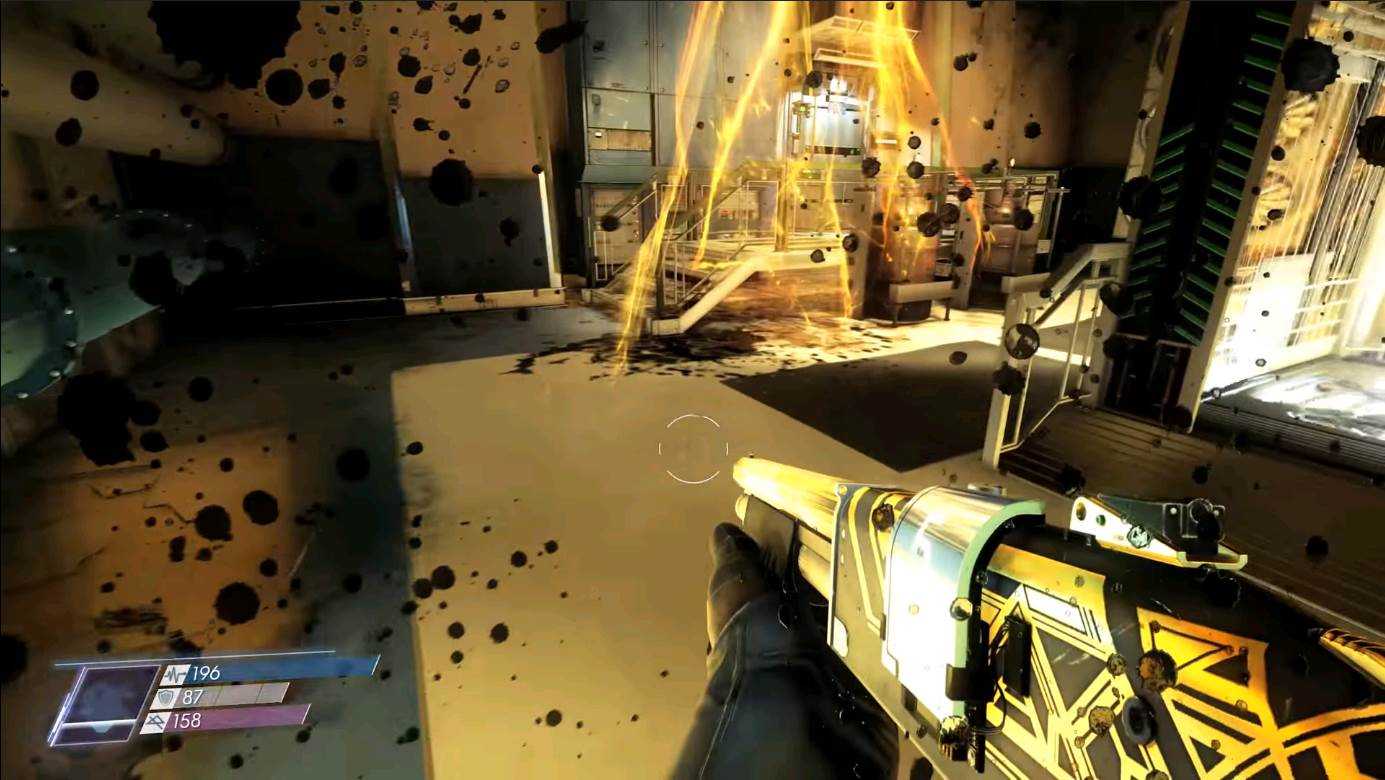 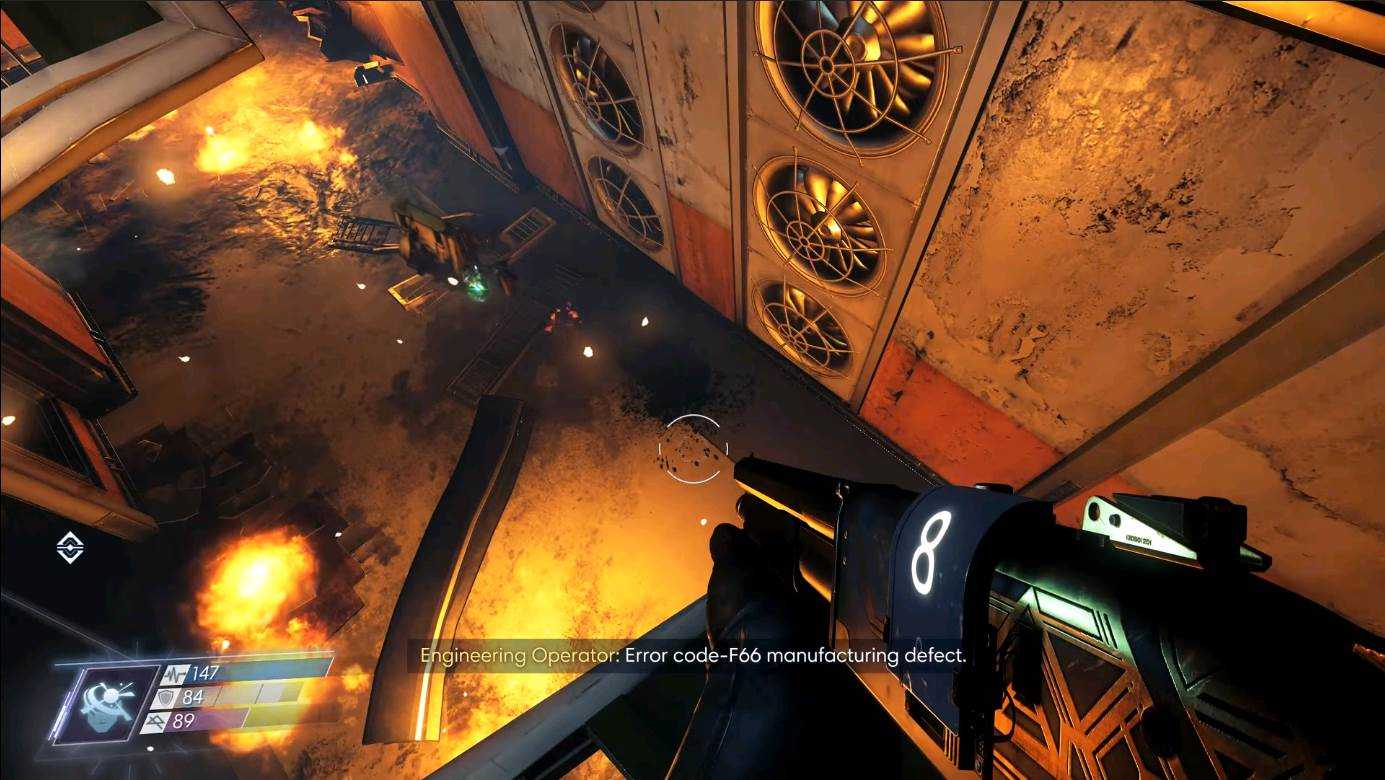 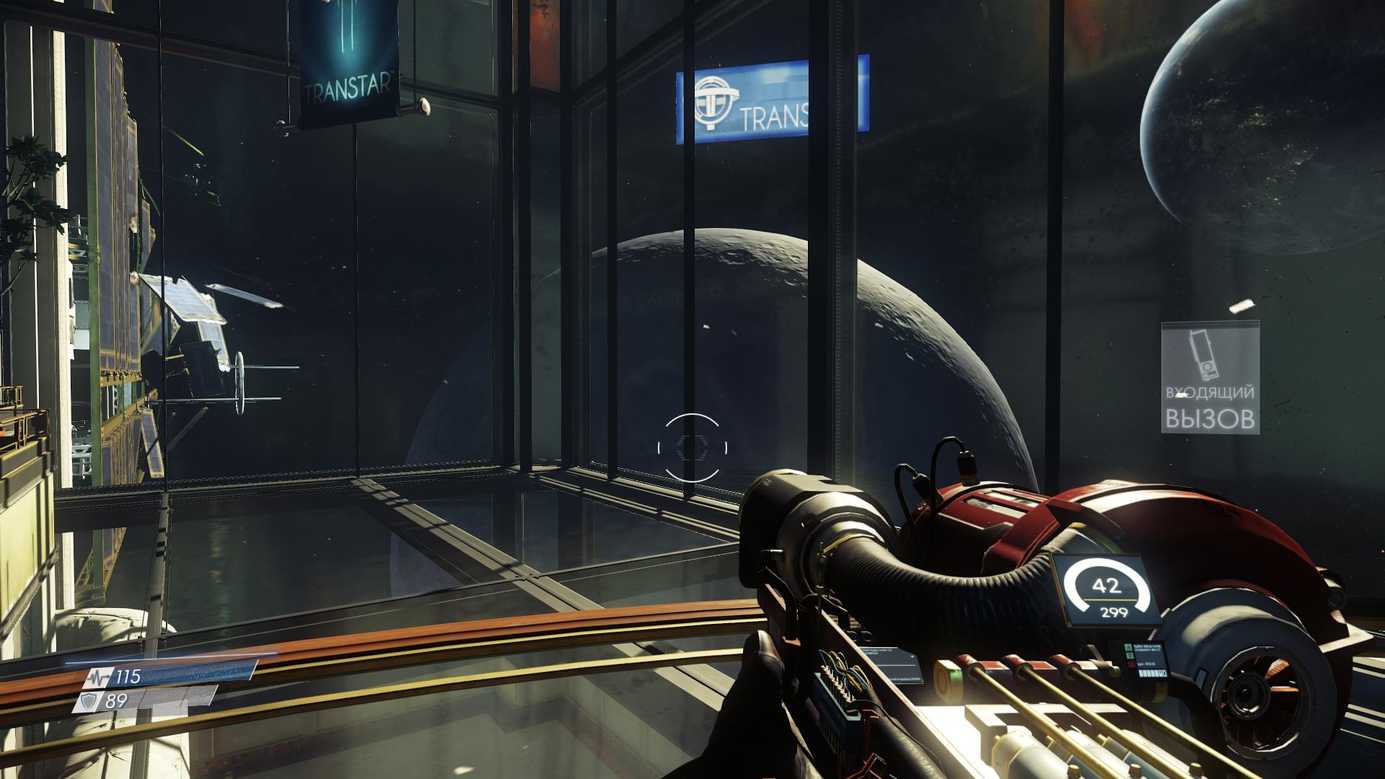 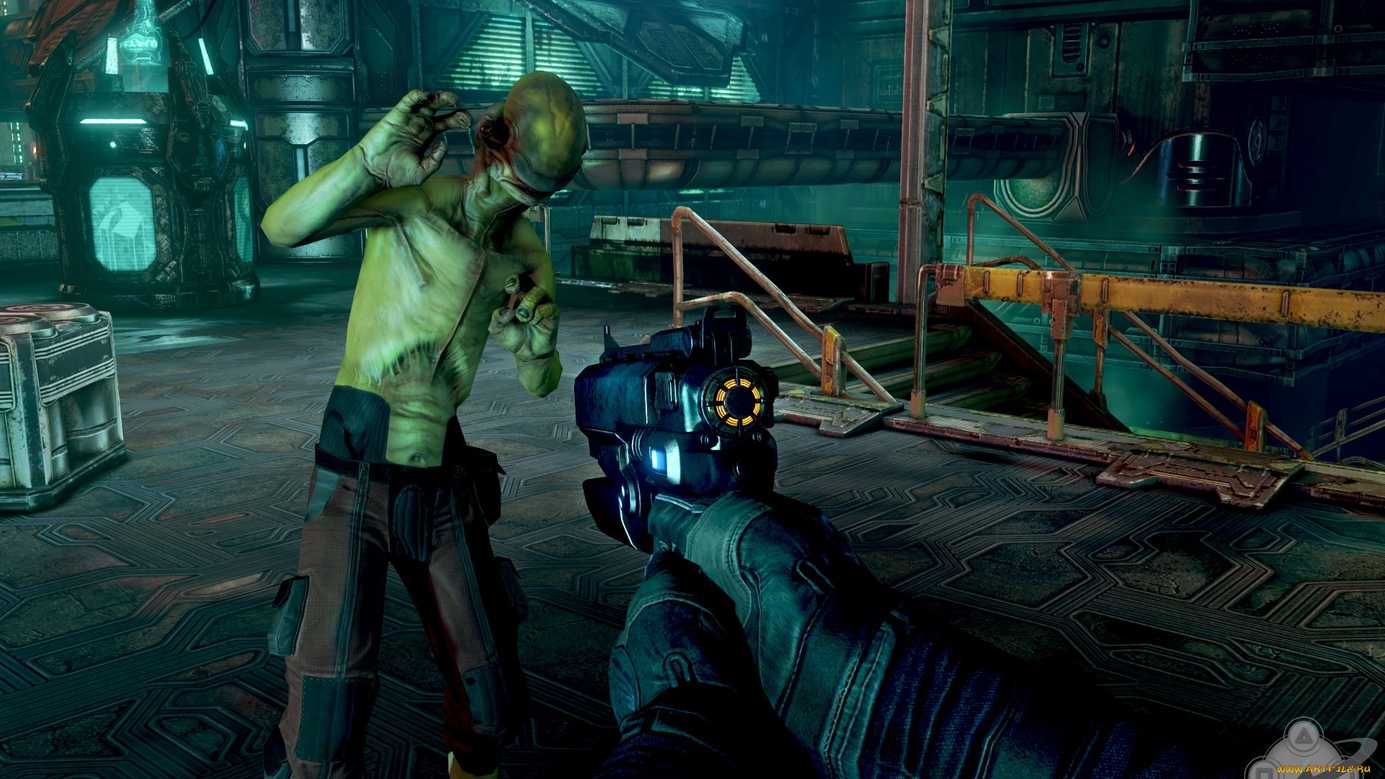 The brand new launch trailer introduces players to the PREY

PREY review and gameplay of the game

PC Gamer – 79/100
It's let down by lacklustre combat and some annoying enemy design, but Prey is still a compelling, beautiful immersive sim.
GameSpot – 6/10
Prey is a game of uneven pacing and uninteresting characters. However, Prey fails to distinguish itself, and next to immersive sim contemporaries such as Dishonored, it feels stagnant.