Build your powerful empire from the ground up and dominate large-scaled procedurally generated biomes.

Indie developers from Tasharen Entertainment mixed real-time strategy, role-playing game features, and sandbox in their Project 5: Sightseer action adventure game. You locate the suitable place on the globe and start mining resources right away. Scanning nearby territory gives you an idea of how many resources are there. The good idea is to build an outpost not far from rich mineral deposits as your expenses on transportation can be cut down dramatically. Depending on your play style, you can be a cruel ruler of this procedurally generated world or a diplomatic and peaceful mogul. The former requires you to invest a good amount of time into the military department while the latter gives you freedom of action especially in a creative game mode. PvP battles are possible on respective servers and you'd better check out combat simulations to have an idea of what to expect. Both NPCs and real players can raid your belongings to rob you of hard-earned advancements. You can do the same if you equip yourself with menace heavy-armored flyers and vehicles with mounted cannons, lasers, railguns, and rocket launchers. All in all, Project 5 Sightseer is a captivating sandbox game with few cross-genre features that will please even the most seasoned players. 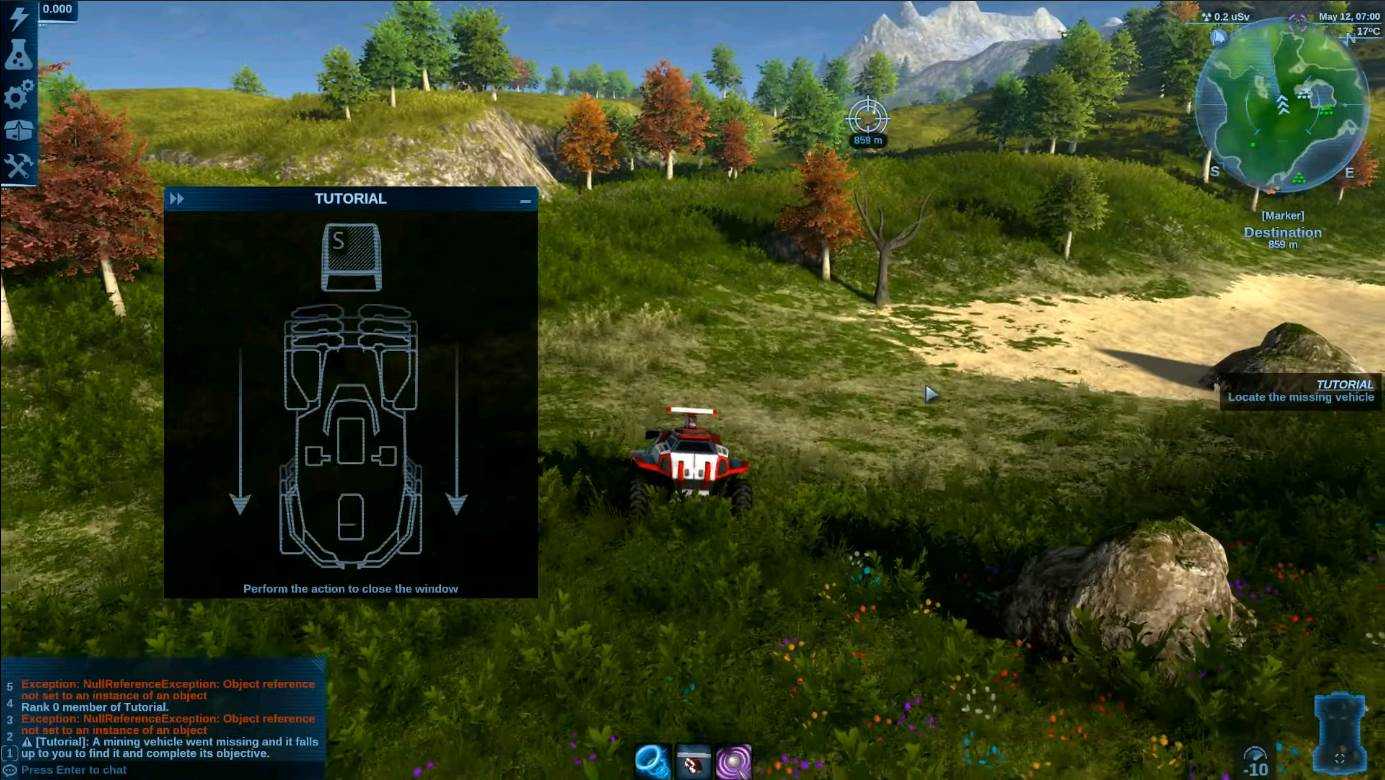 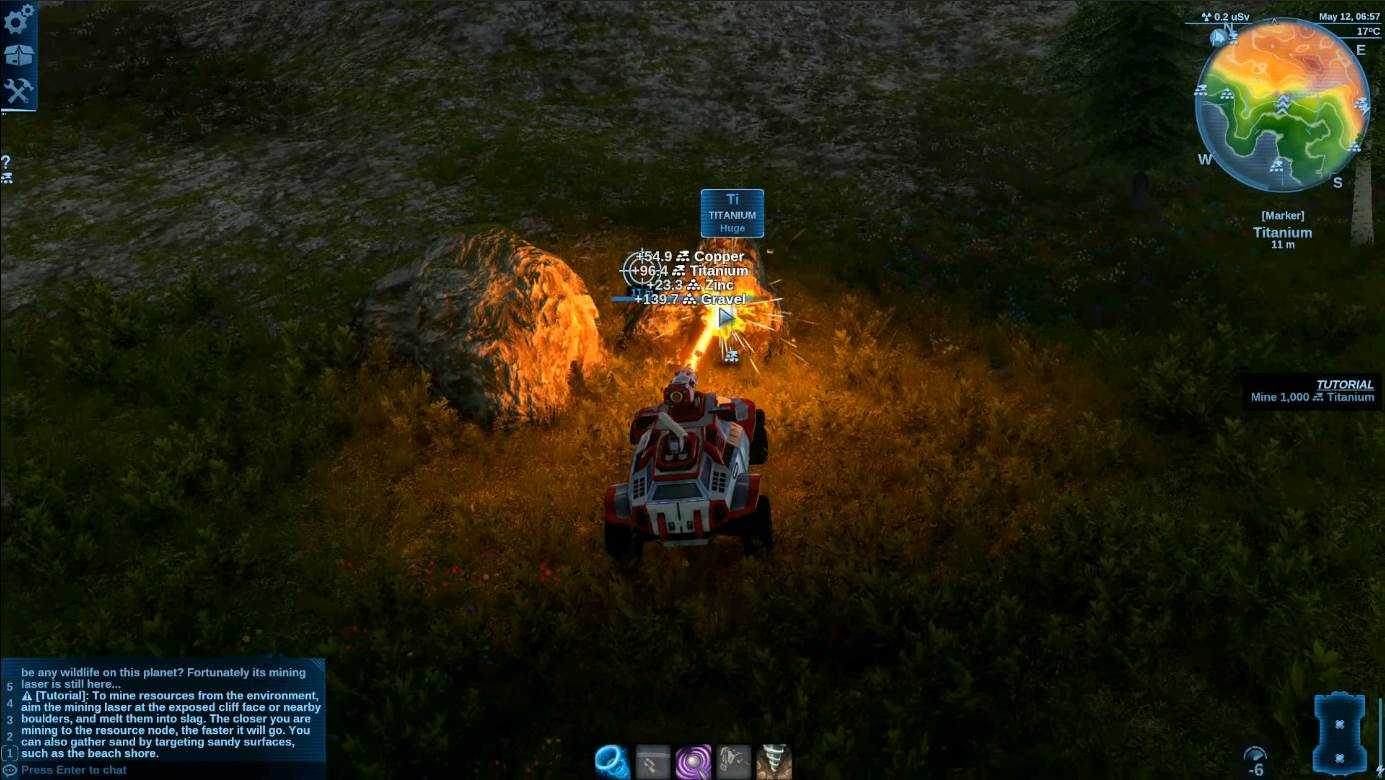 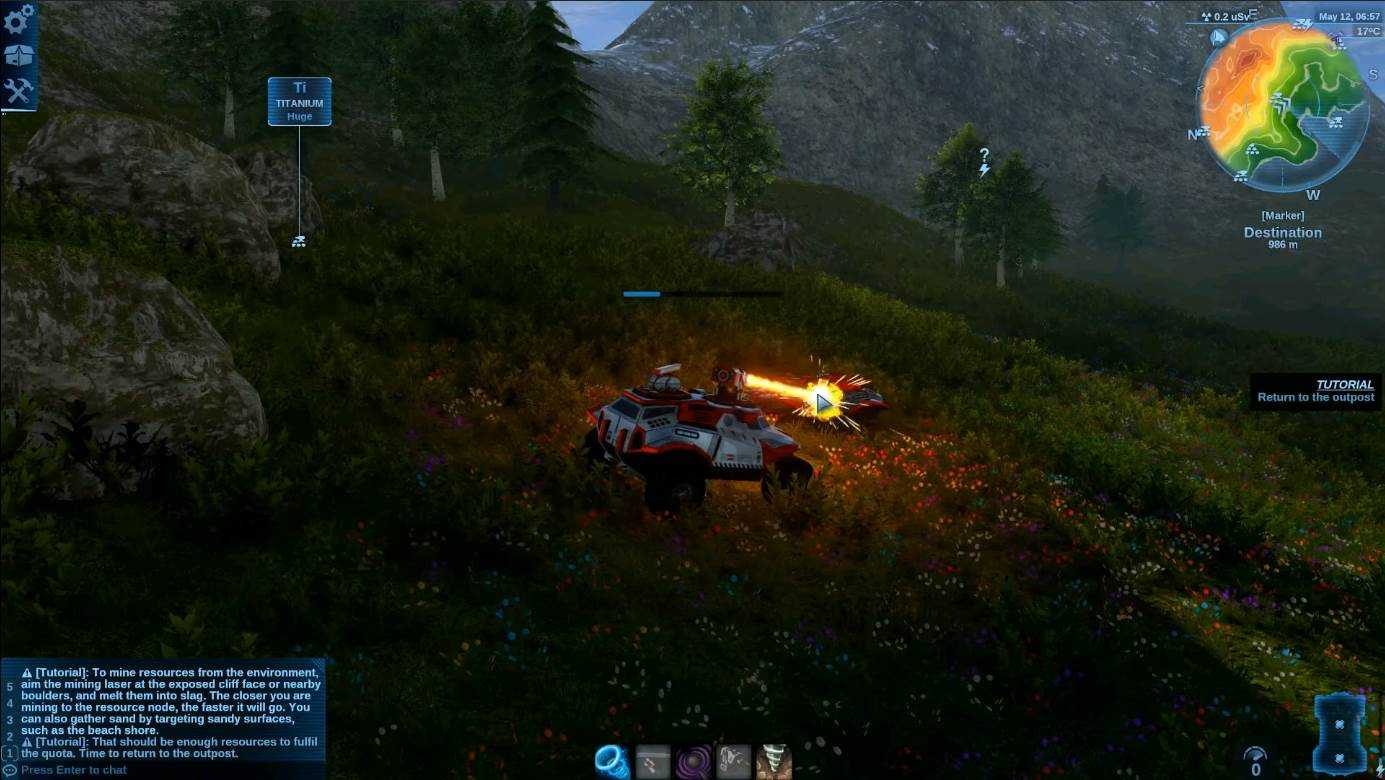 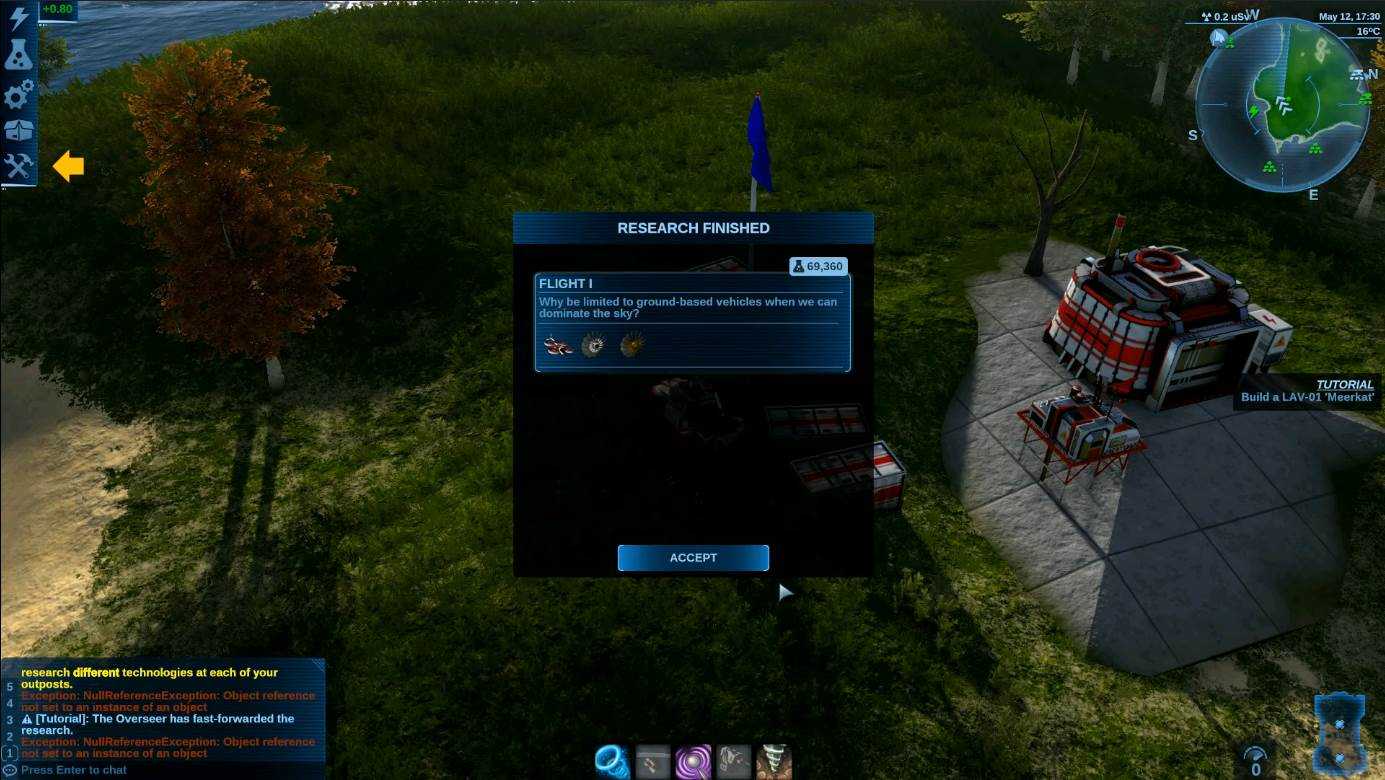 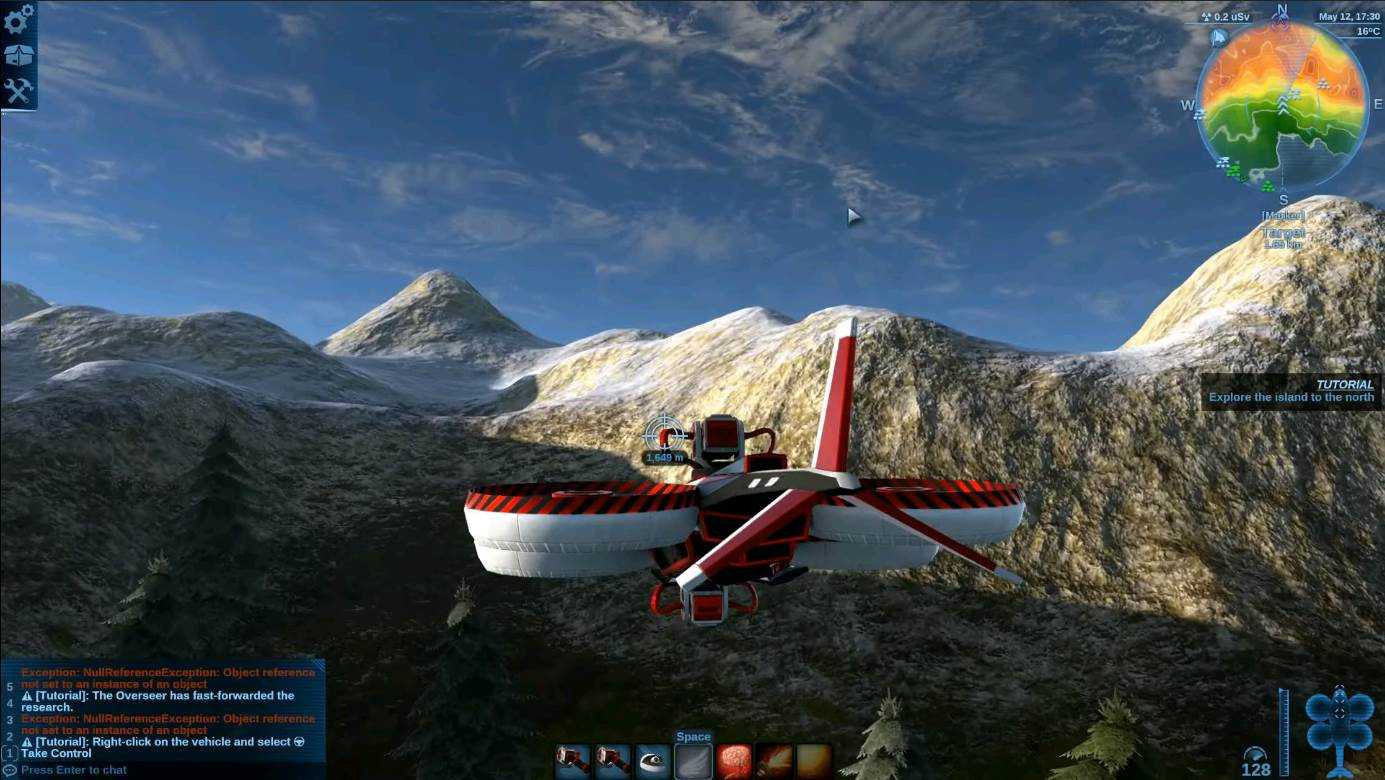 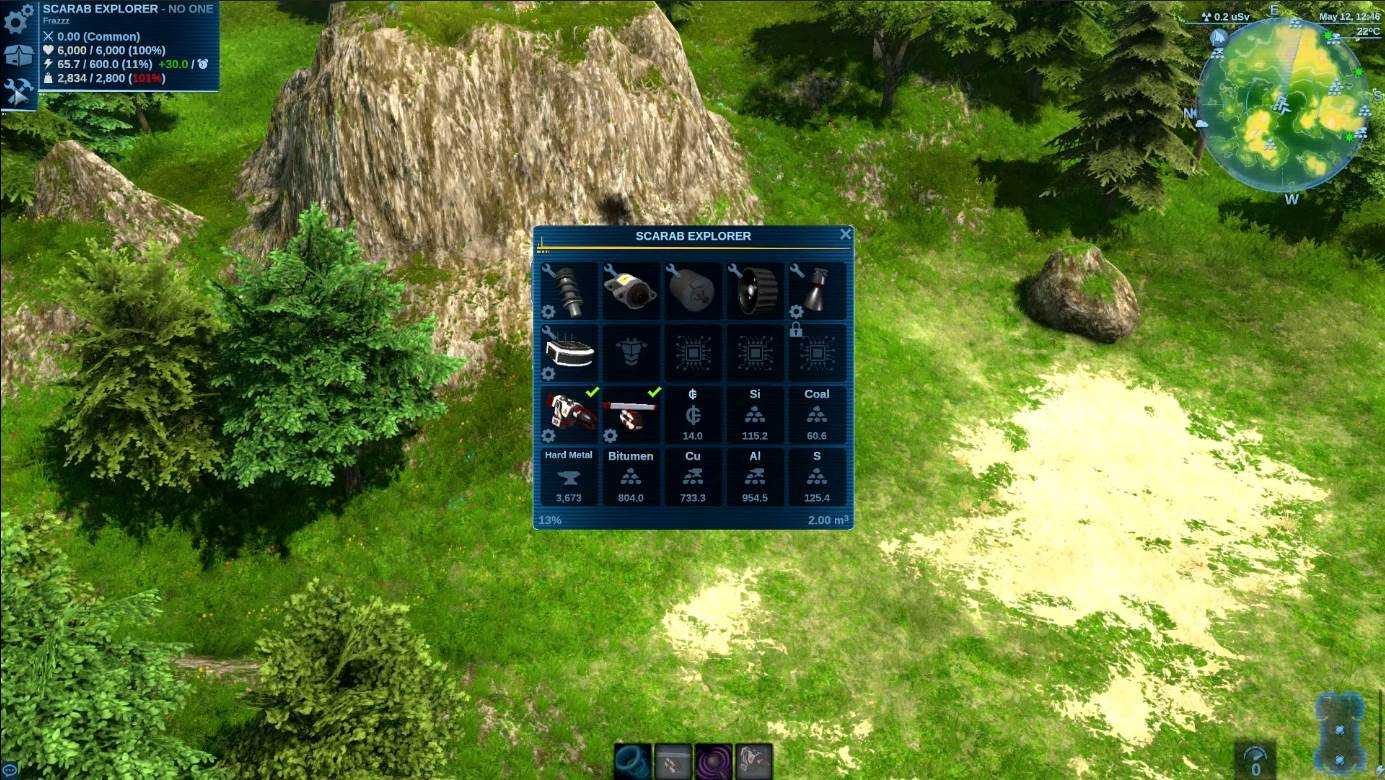 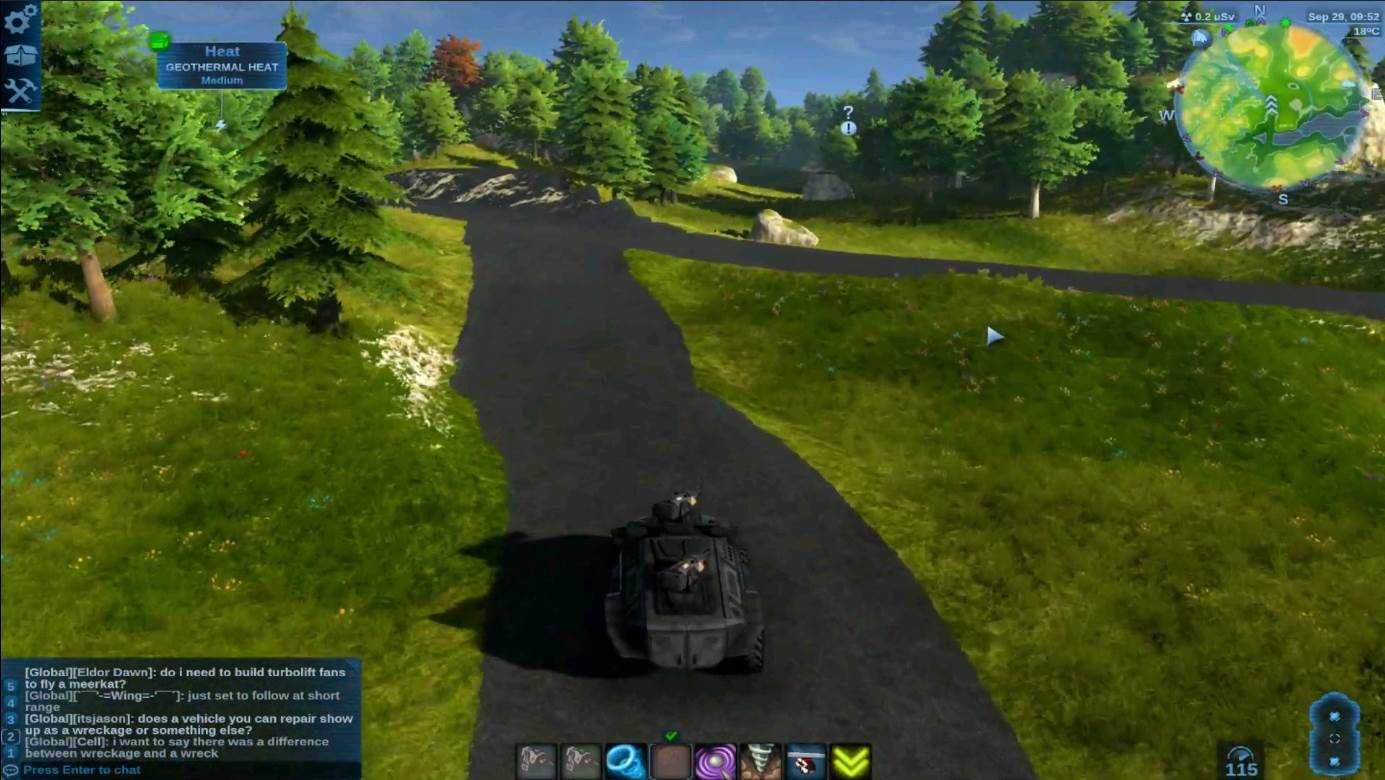 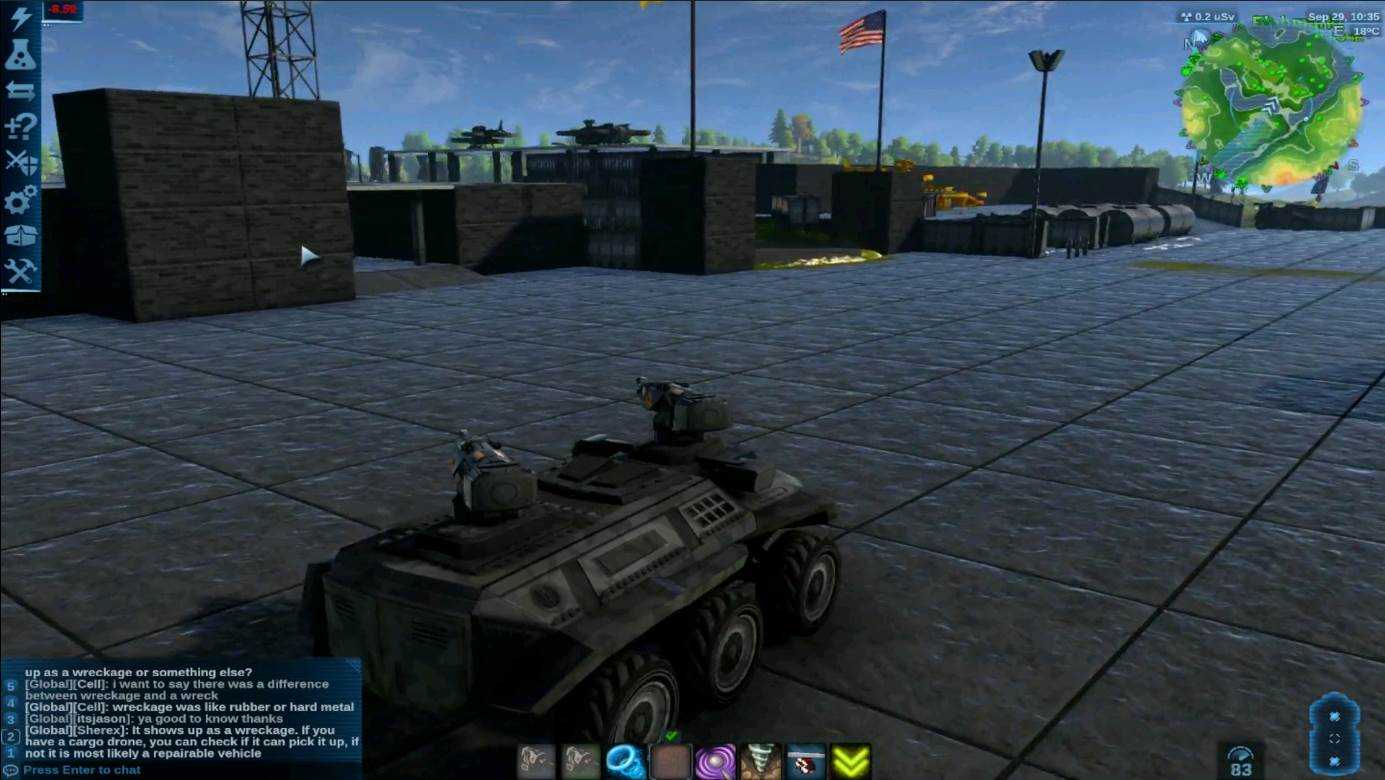 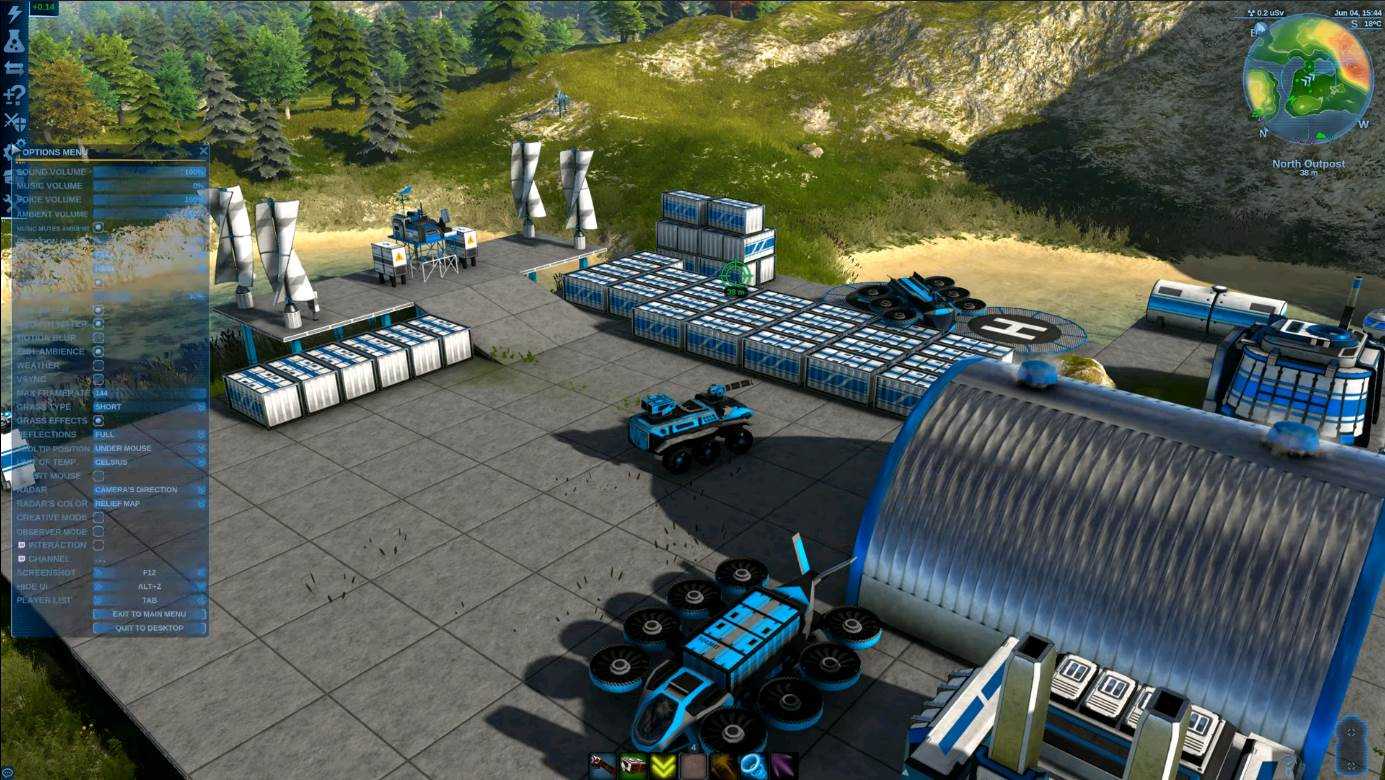 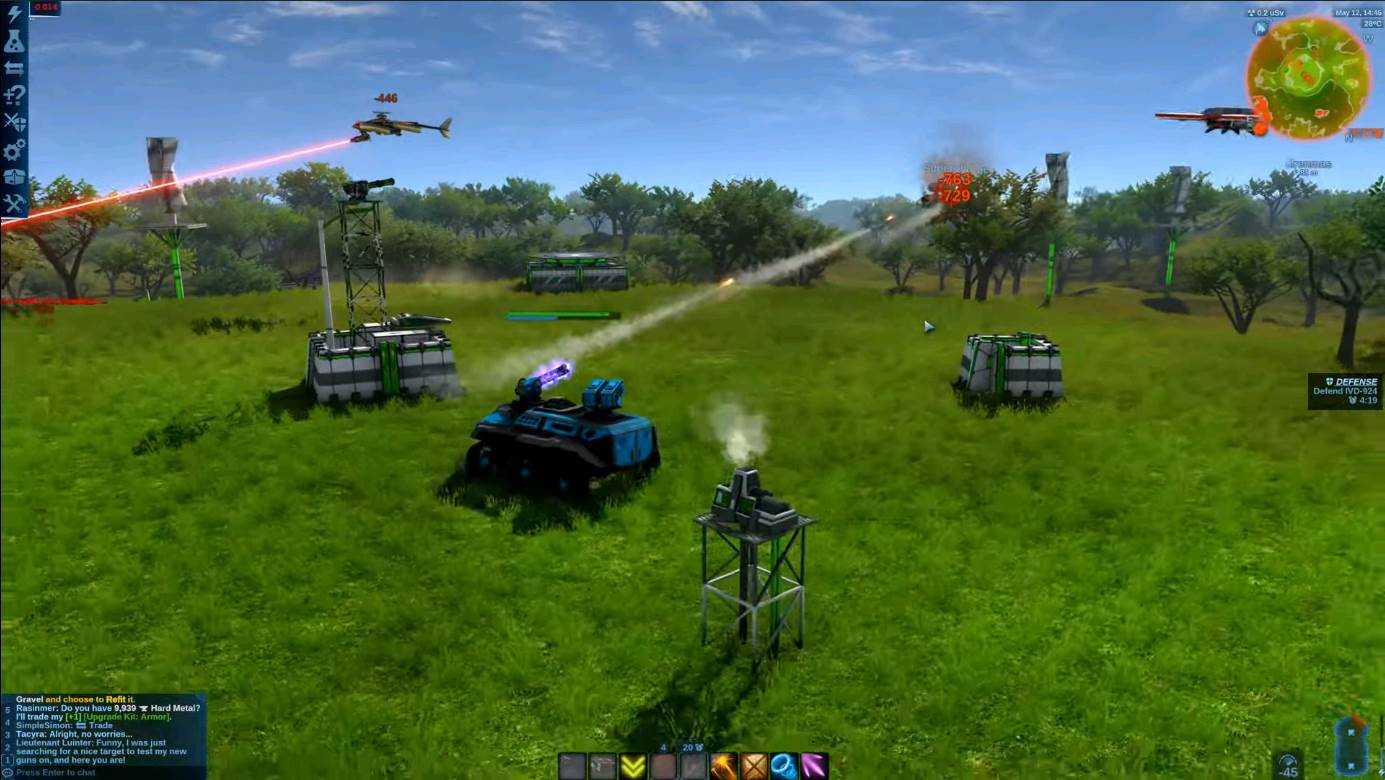 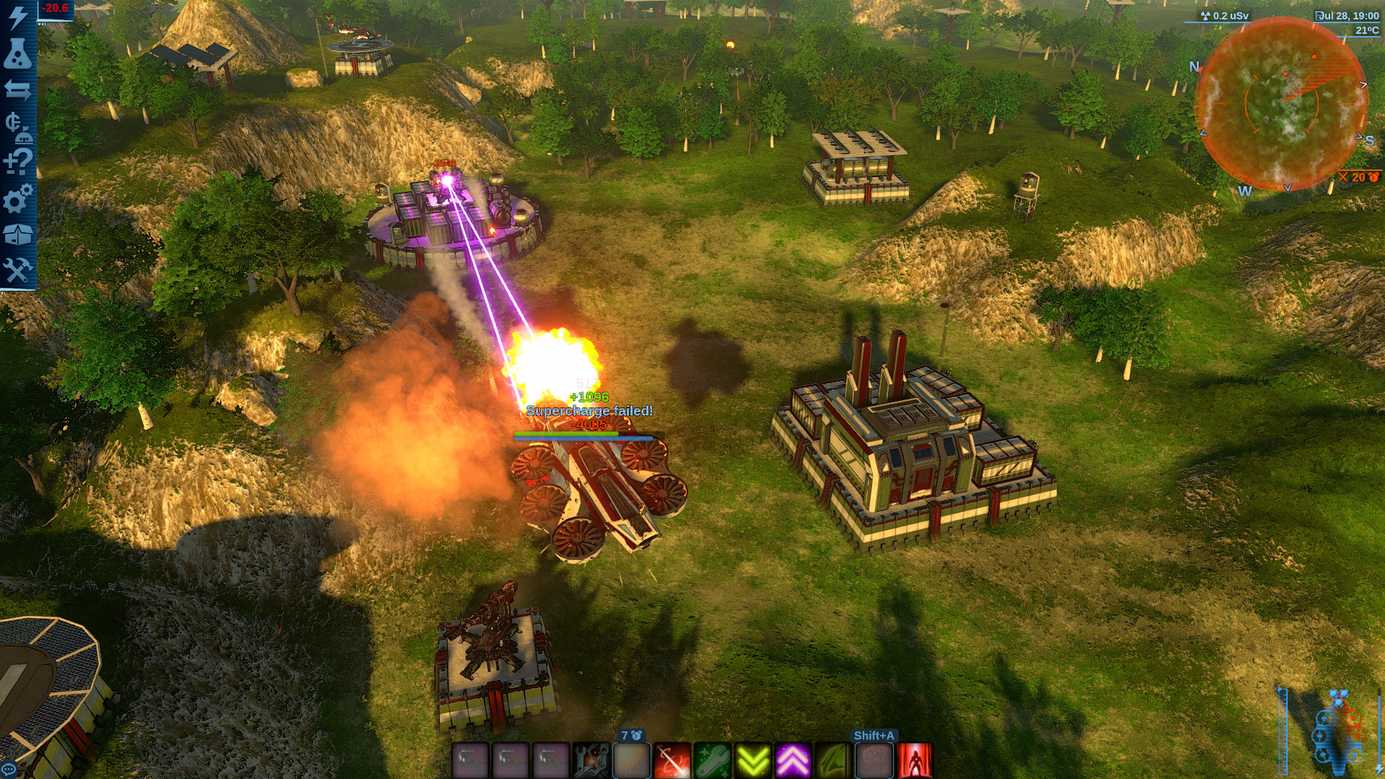 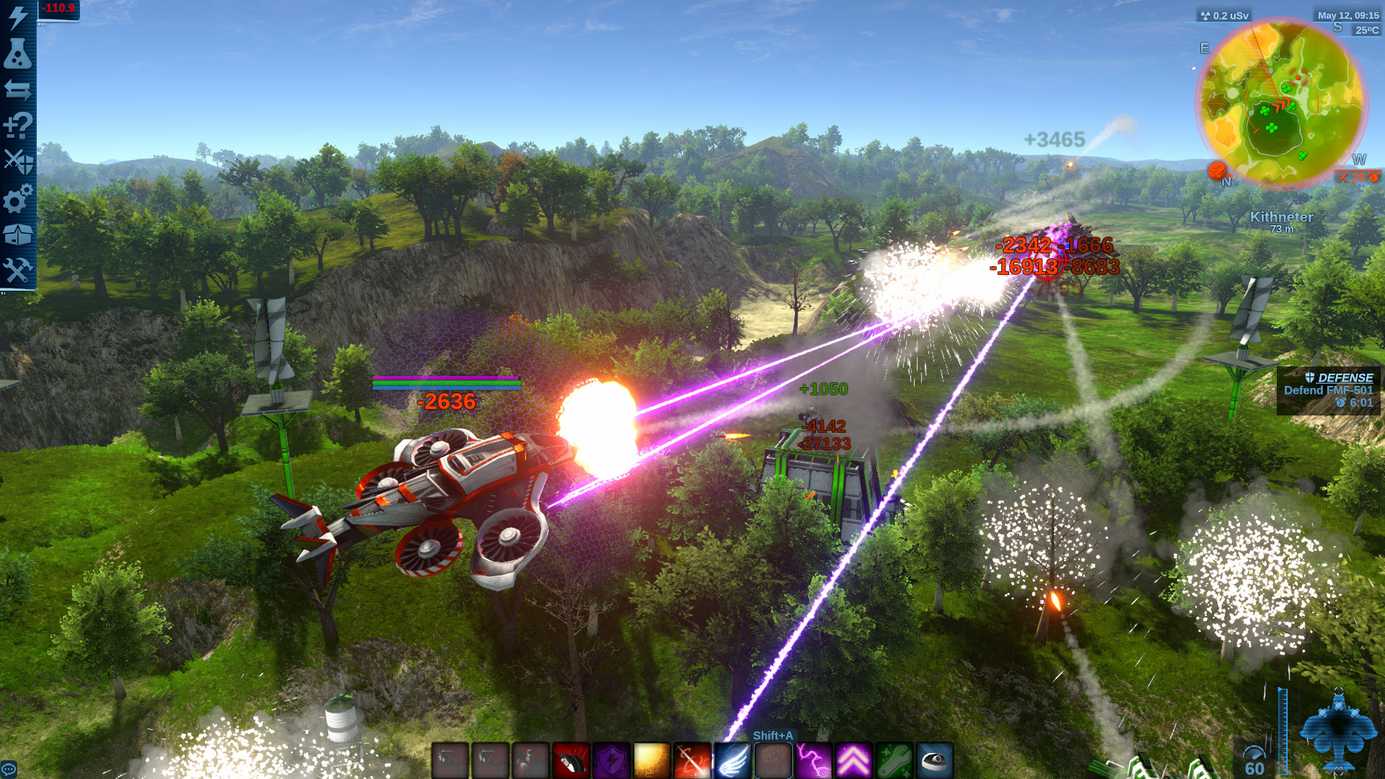 Additional Notes: Best to run the game in non-retina resolution

Project 5 Sightseer review and gameplay of the game

A multi-user sandbox with an open world. Explore the procedural world, discover resources and artifacts, build outposts, explore technologies-and all this together with your friends.