Make your dream come true in this open-world crafting and building game with limitless possibilities.

In the ocean of crafting and building games, Rising World stands out due to the creativity that it requires from its player base. You can consider this game to be your project where you can build anything from a cozy shelter to a fortified castle. It just a matter of time and in-game progress. As usual, you start almost bare-handed and must craft the simplest tools, stay hydrated, and feed your playable character regularly. The in-game world is fully interactable and procedurally generated. A pickaxe can help collect stone and break a path to a cavernous underground which is full of mysteries and danger. Collecting and hunting down wildlife are not the only things you should do to progress. Obtaining new crafting recipes is your daily objective. Utilizing new recipes unlocks new perks and levels up your character. There are tons of mods that enhance Rising World's vanilla version. You're welcome to create your own using modding/plugin API in the game. 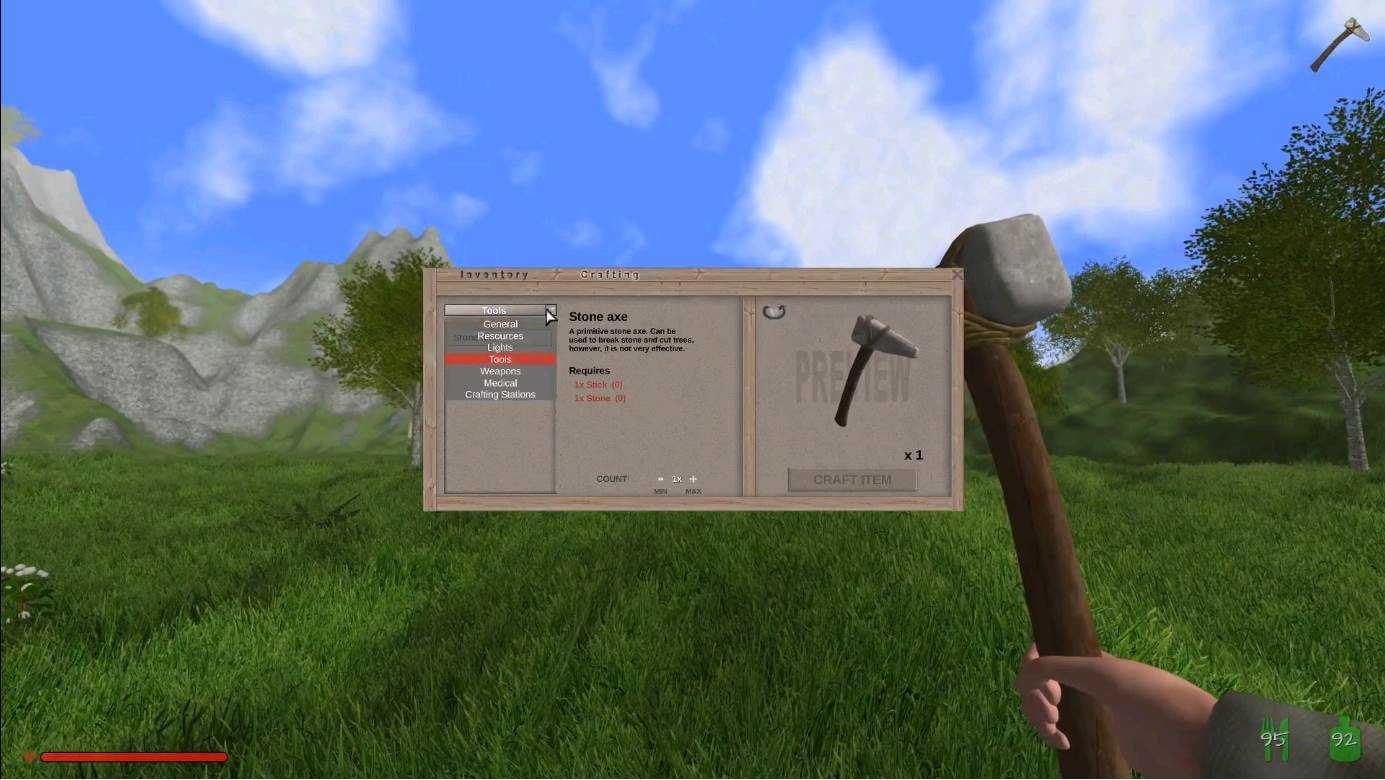 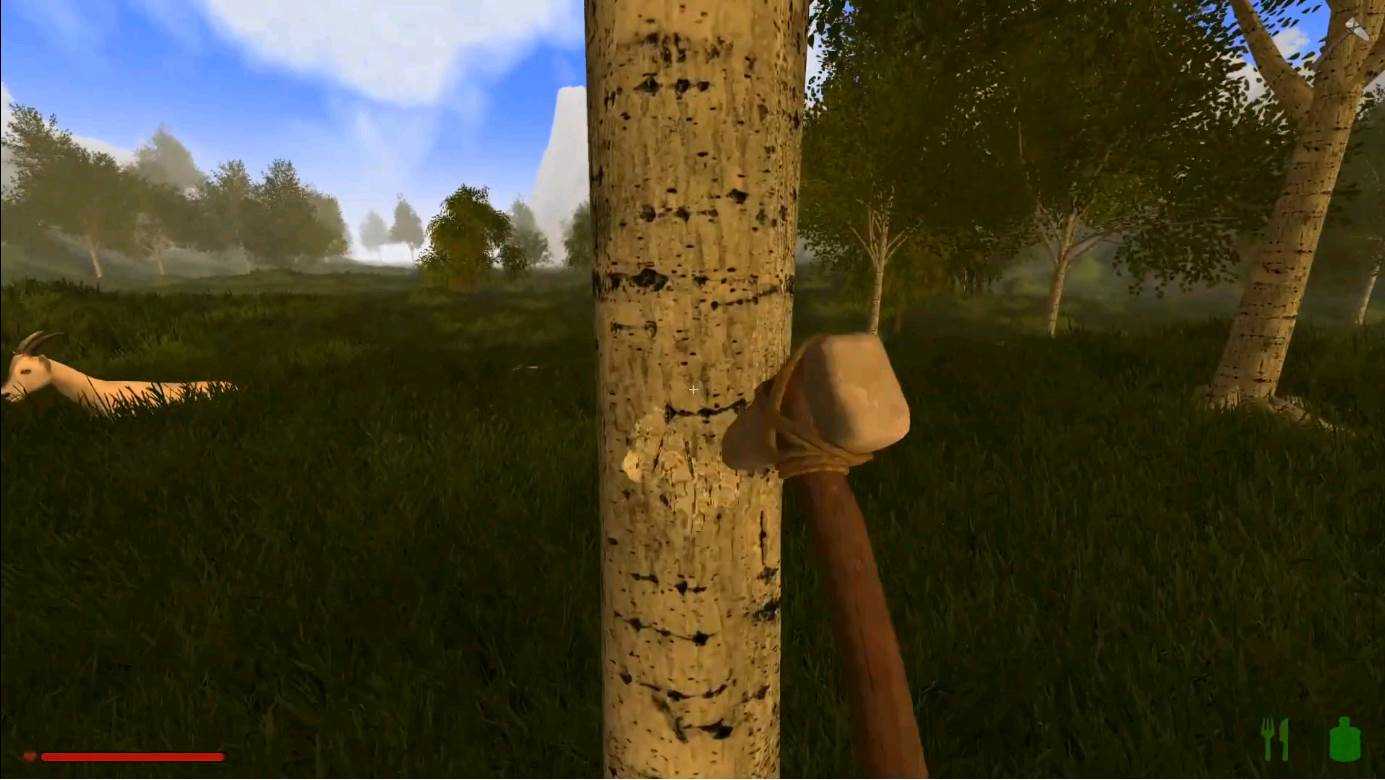 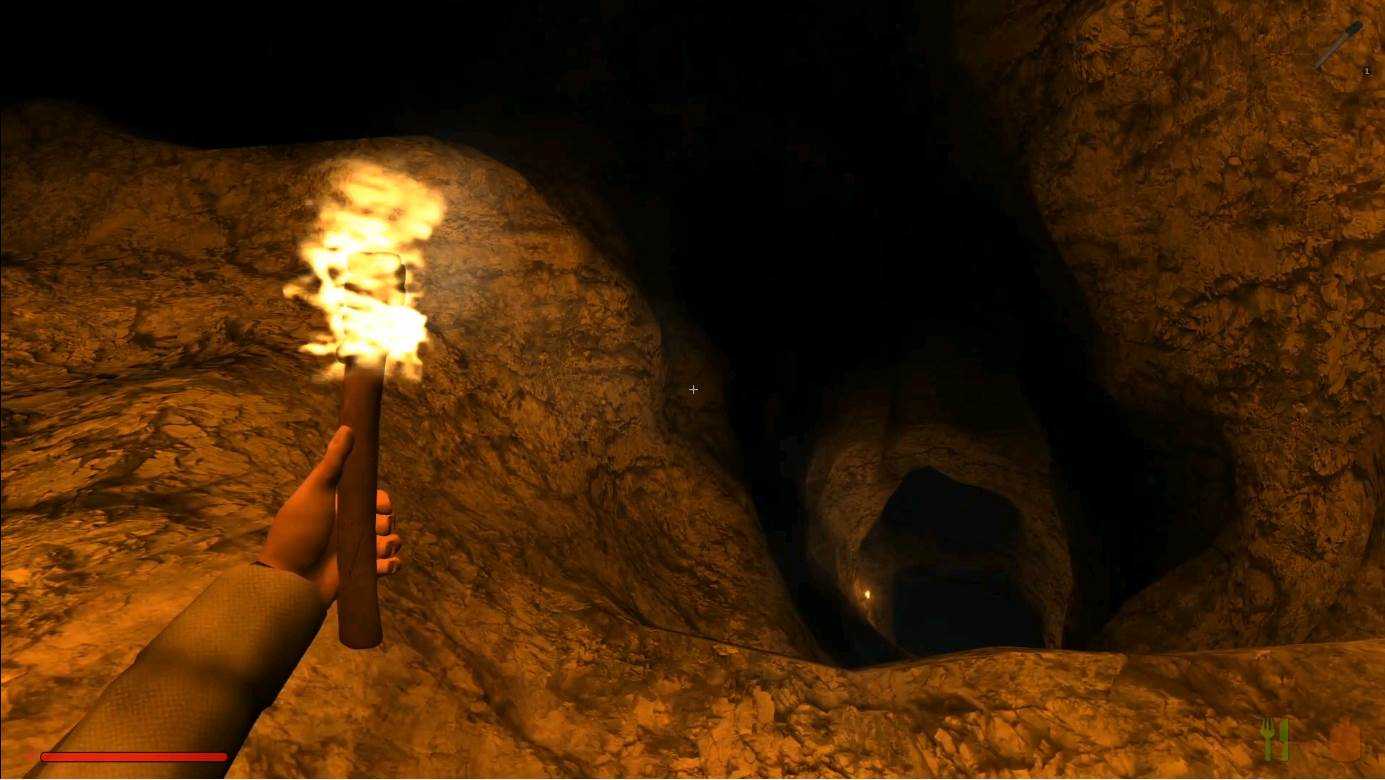 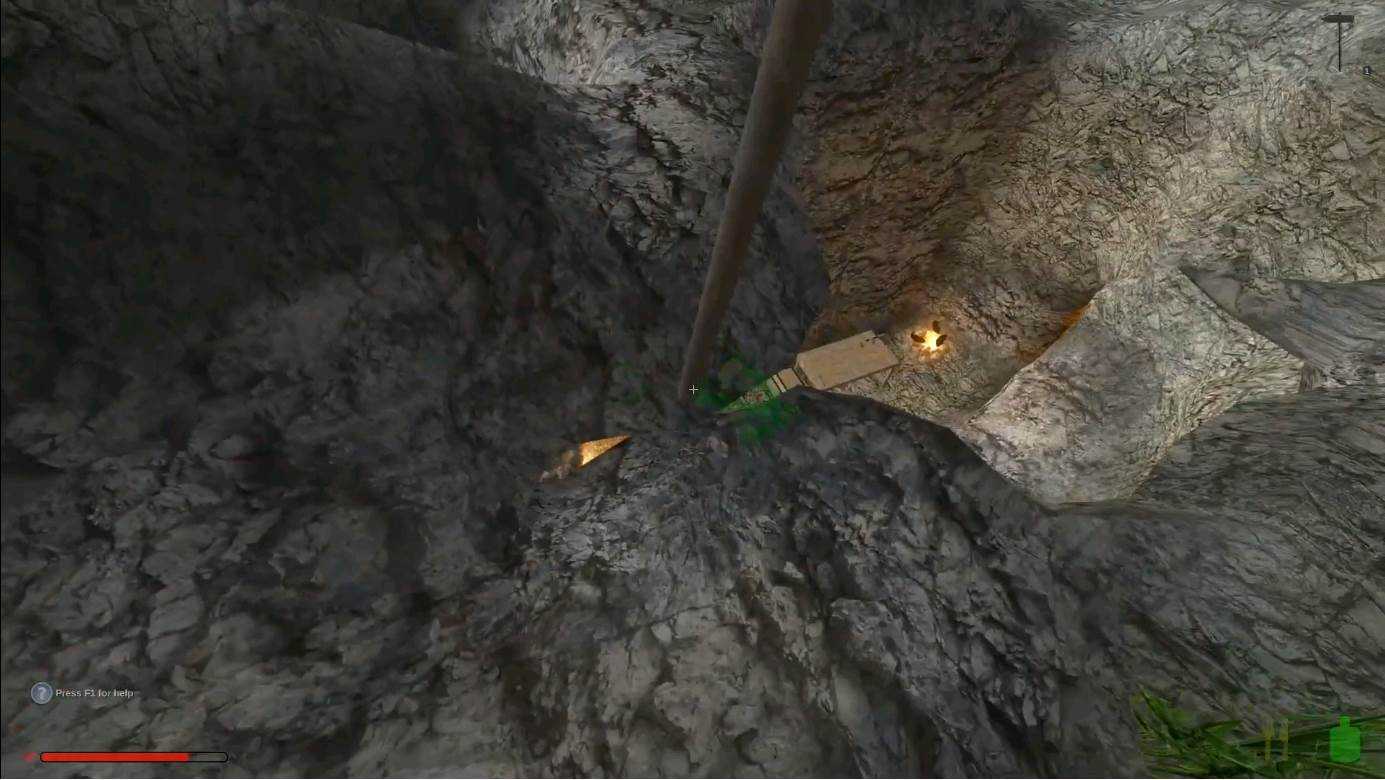 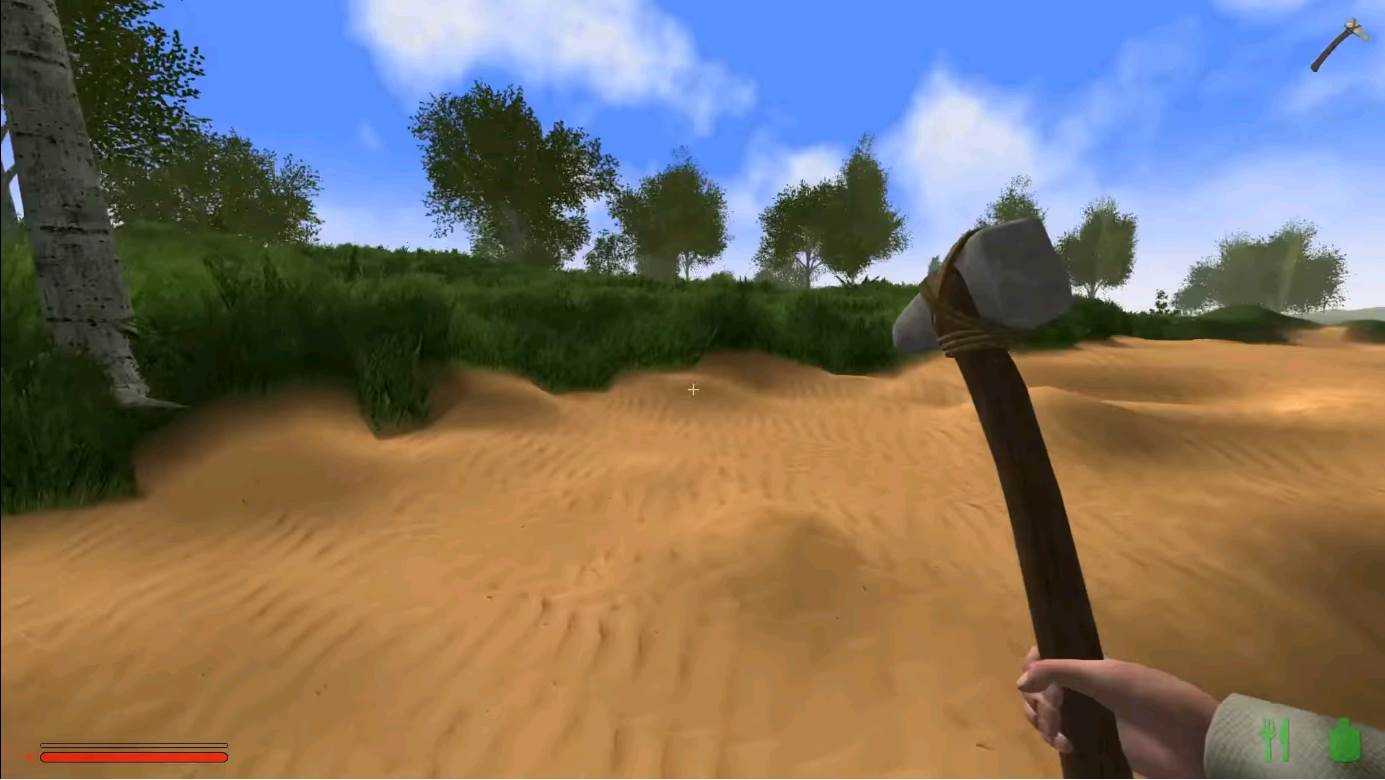 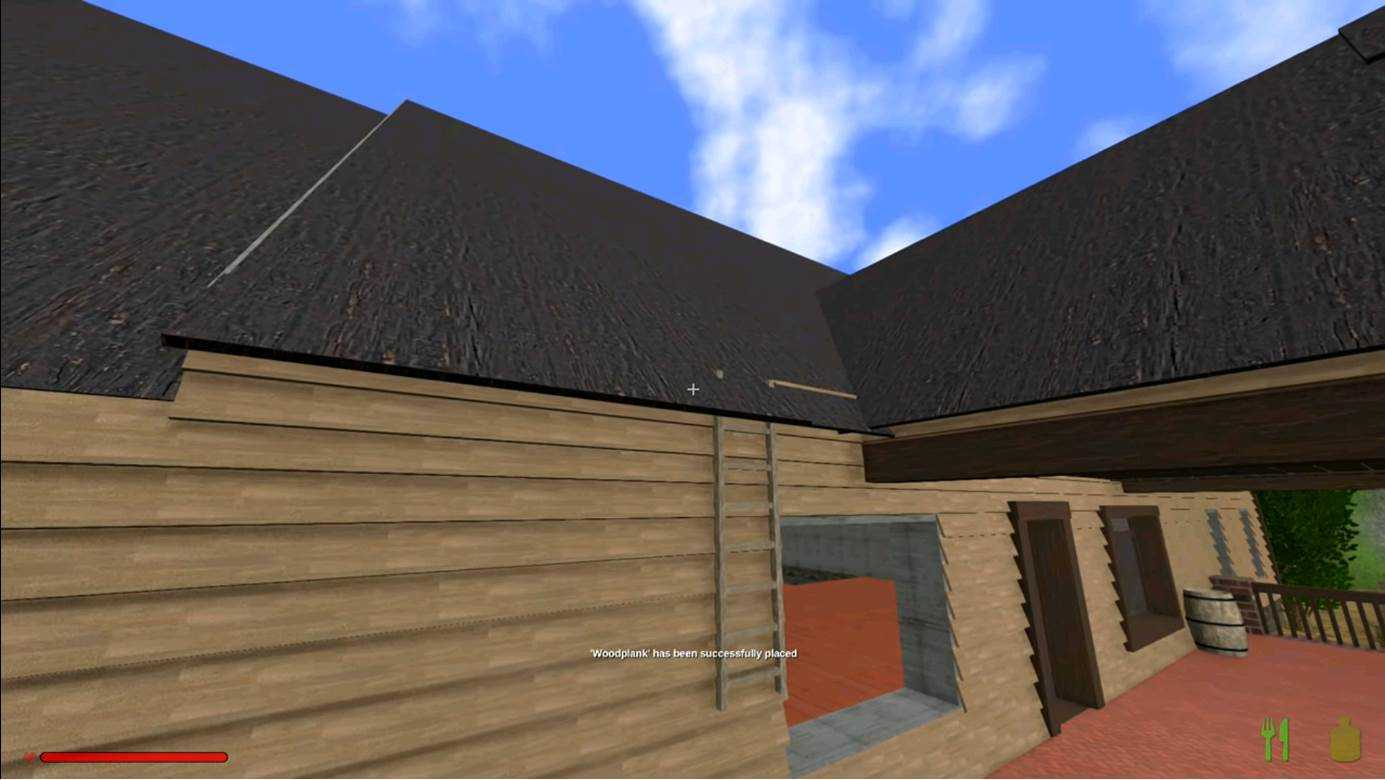 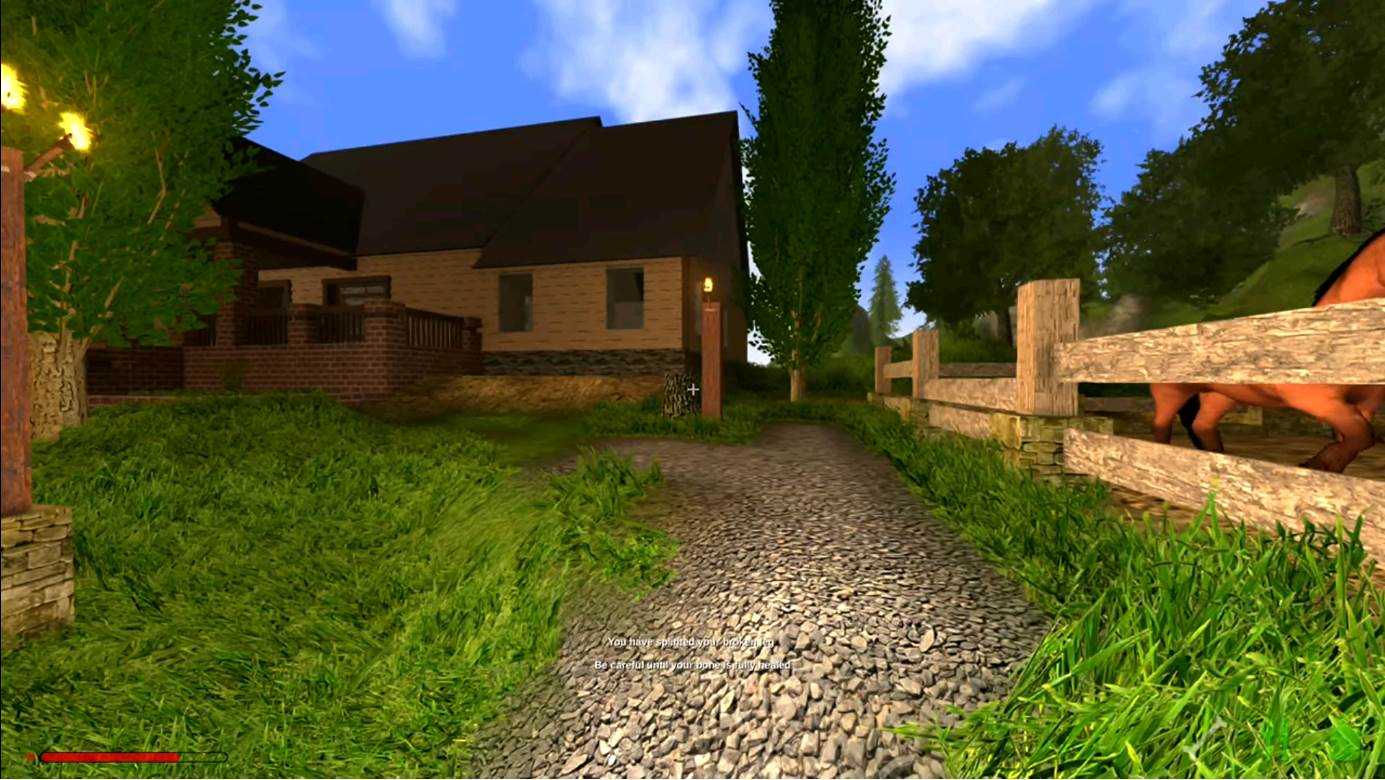 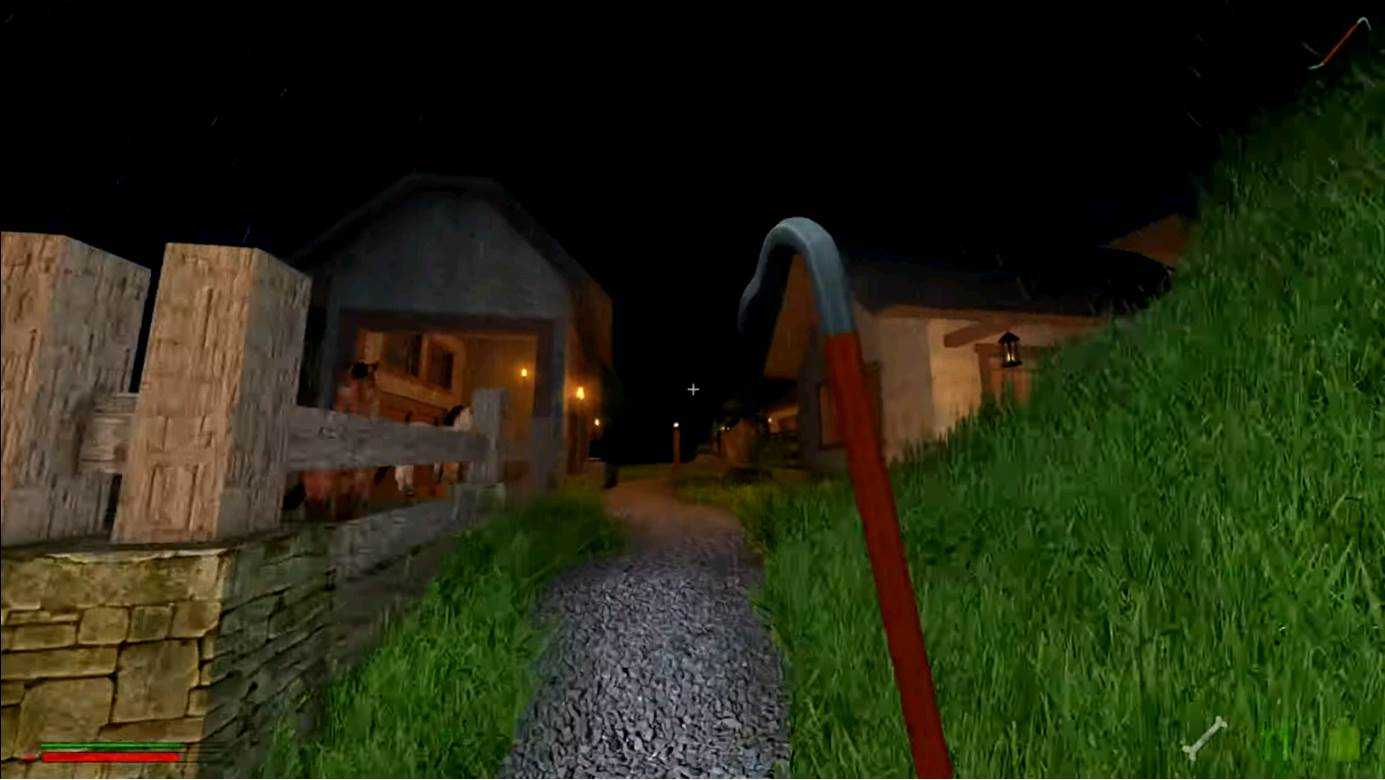 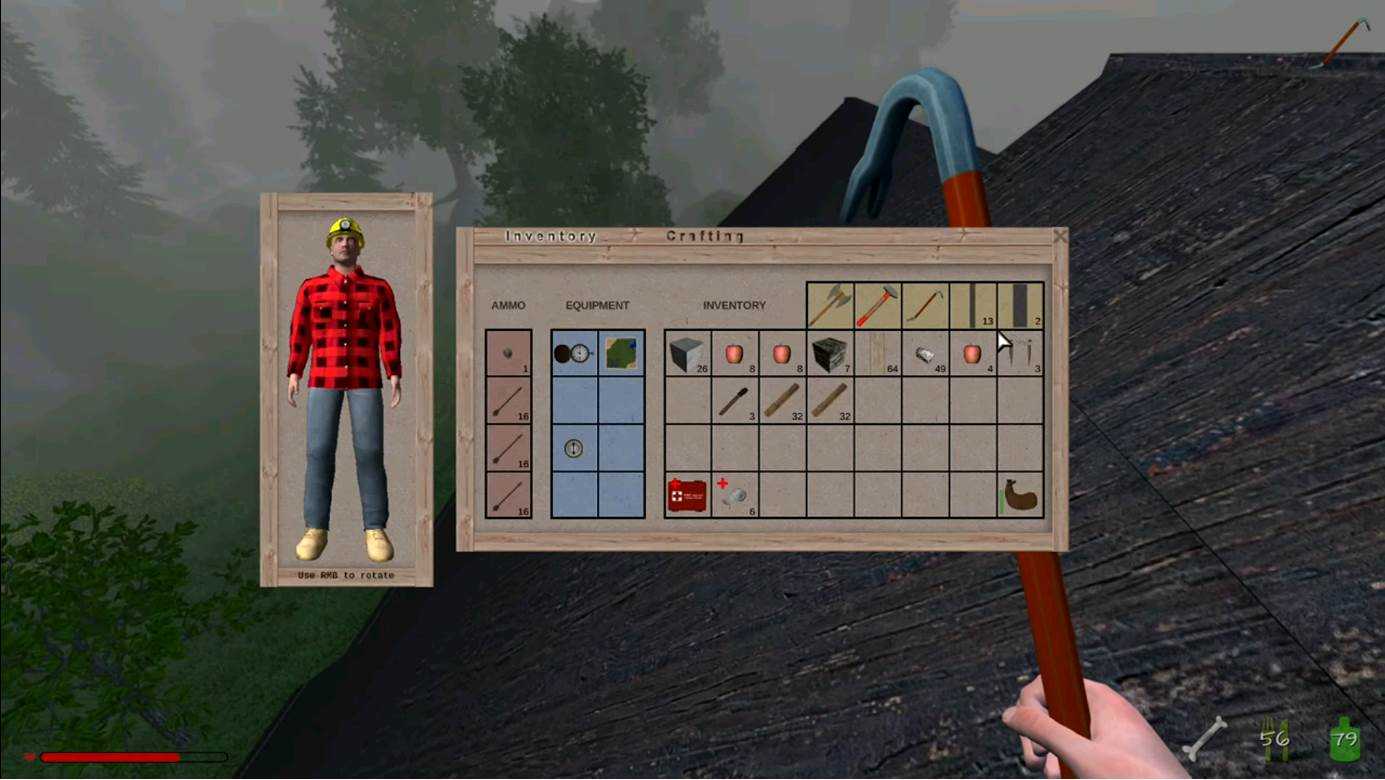 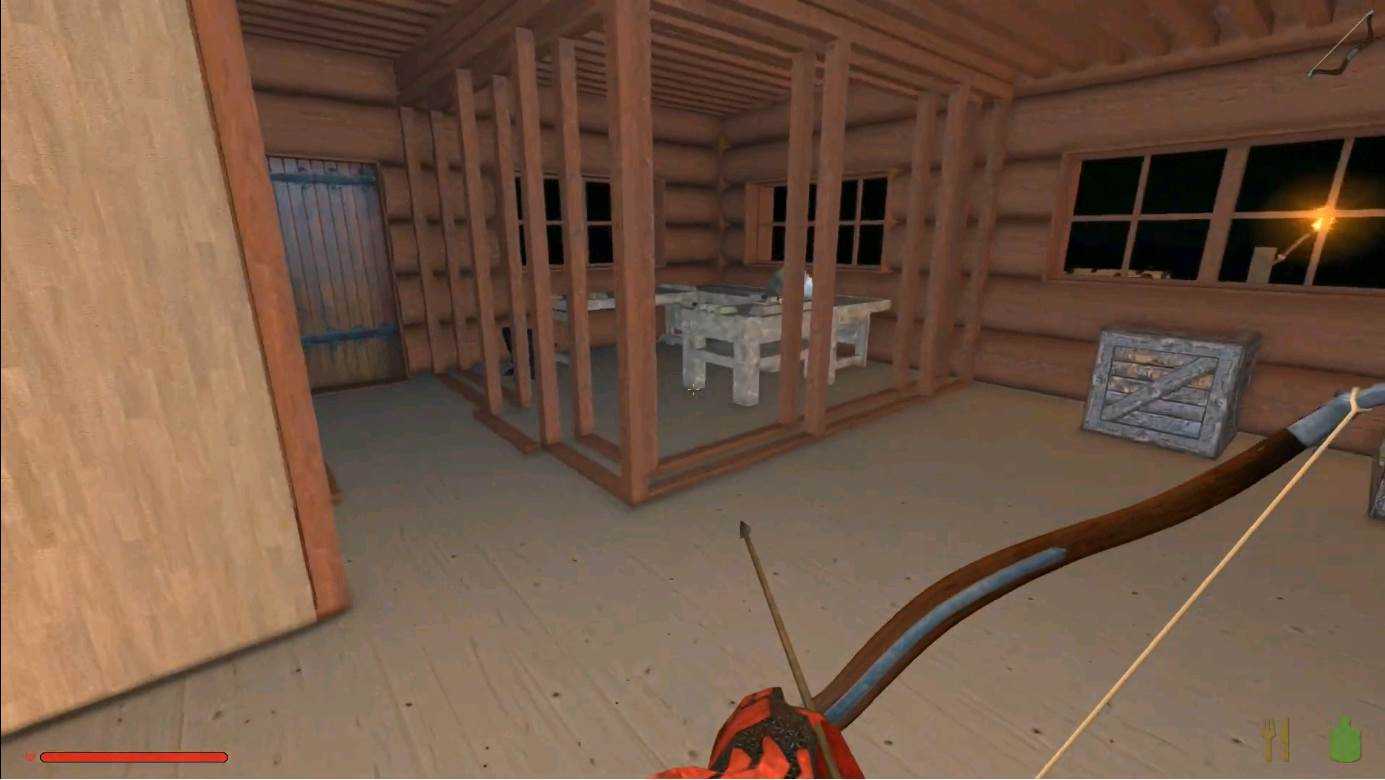 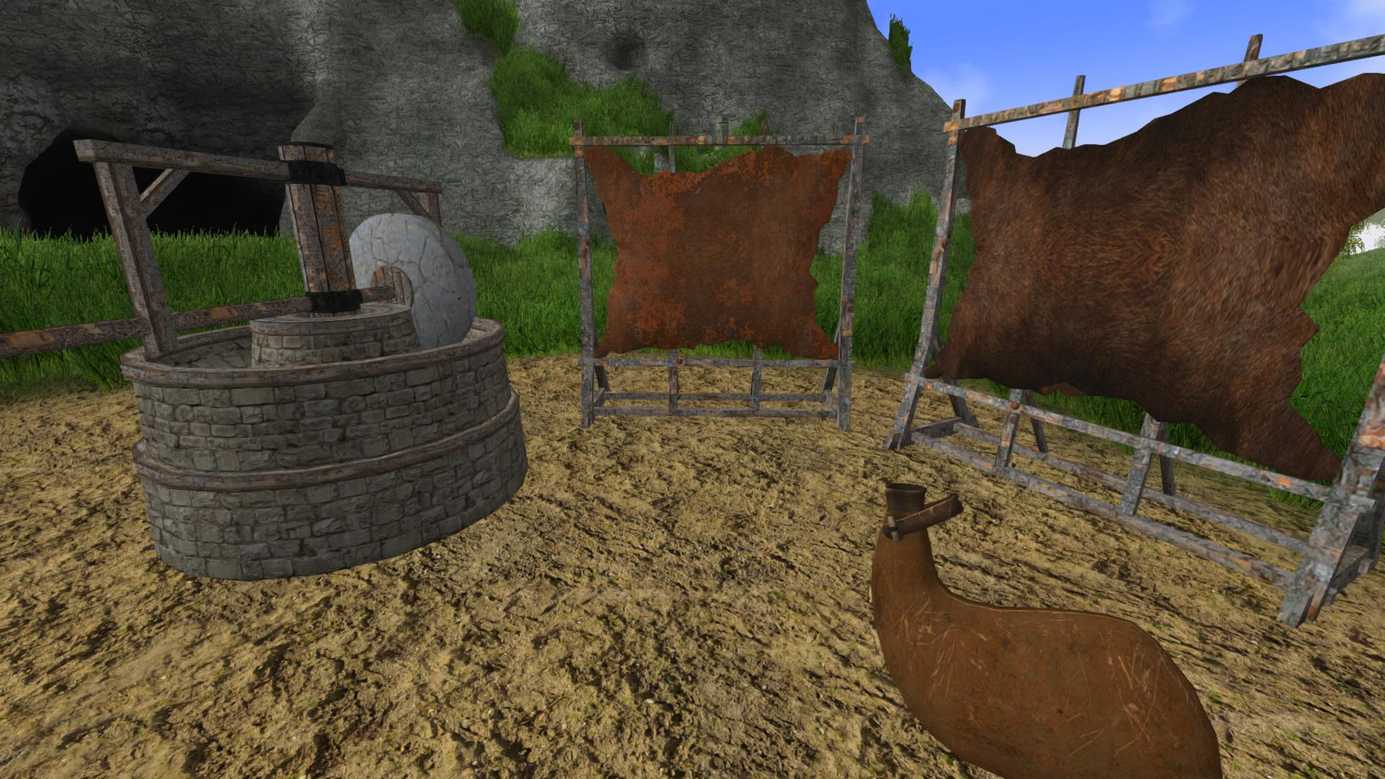 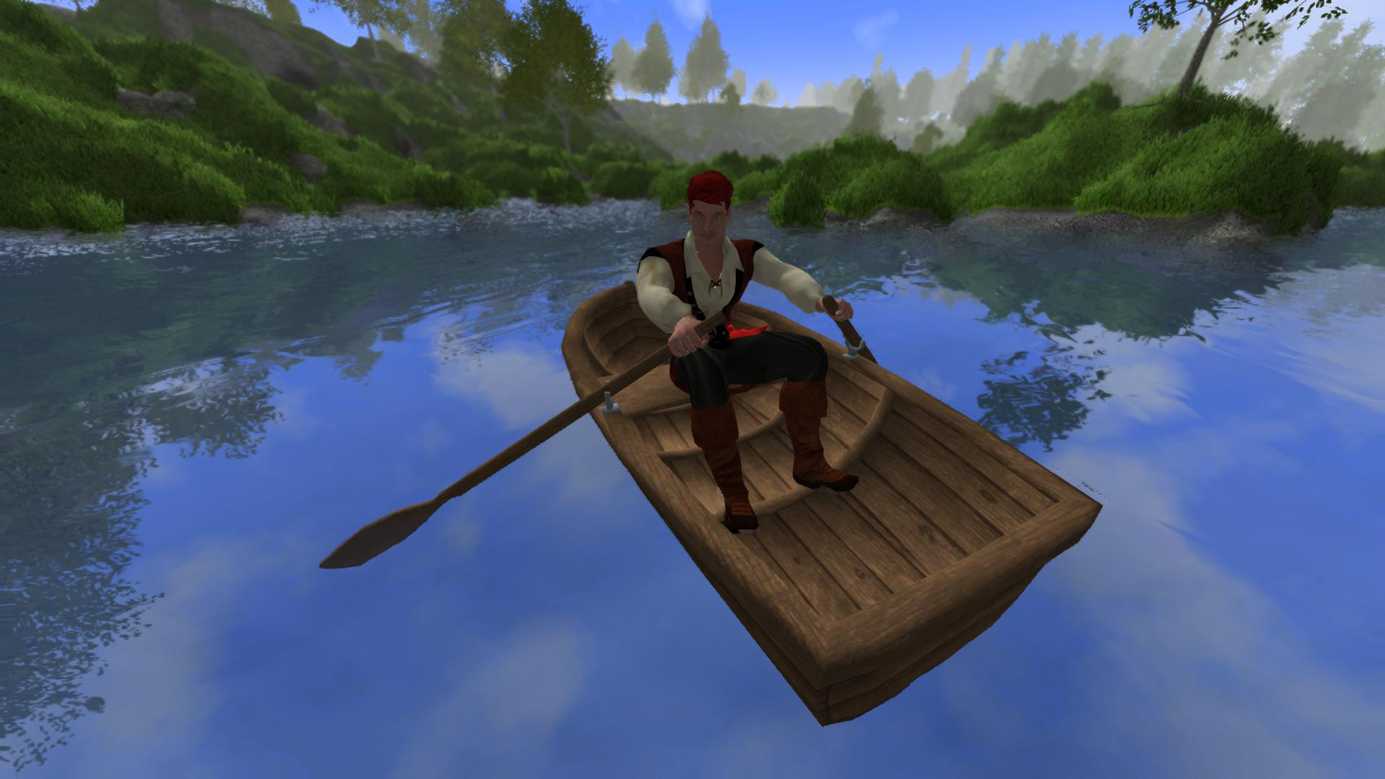 Additional Notes: Java 8 compatible operating system. Recent graphics drivers have to be installed to ensure full OpenGL support, this may only apply in some cases.

Rising World review and gameplay of the game

A voxel-based open-world sandbox featuring a procedurally generated world that can be played in both single-player and multiplayer mode.