Succeed in the colonization of Mars in this captivating sandbox crafting game.

When people who took part in creating such AAA games as Half-Life 2, Thief, and Dishonored start working together on a project, this is at least promising. The game named ROKH came out as a result of this exact collaboration. It's a sandbox survival game set in an open world of a martian landscape. You're assuming the role of a colonist who arrives at the Red Planet only to find debris of the previous colony. A new settlement must be made out of these ruins. You can extract resources from Mars and craft modules for a base out of it. Modules are interchangeable and complimentary which means you can build complex structures. Nothing prevents you from transferring your imaginary construction into a martian outpost. Anything relates to hard work can be accomplished with much ease when you're not alone. The game includes co-op and split-screen PvP modes for you and your friends. Besides construction, you need to constantly check the level of oxygen and radiation. You also should eat nutritious food and drink clear water. These are the recipes for success in ROKH. 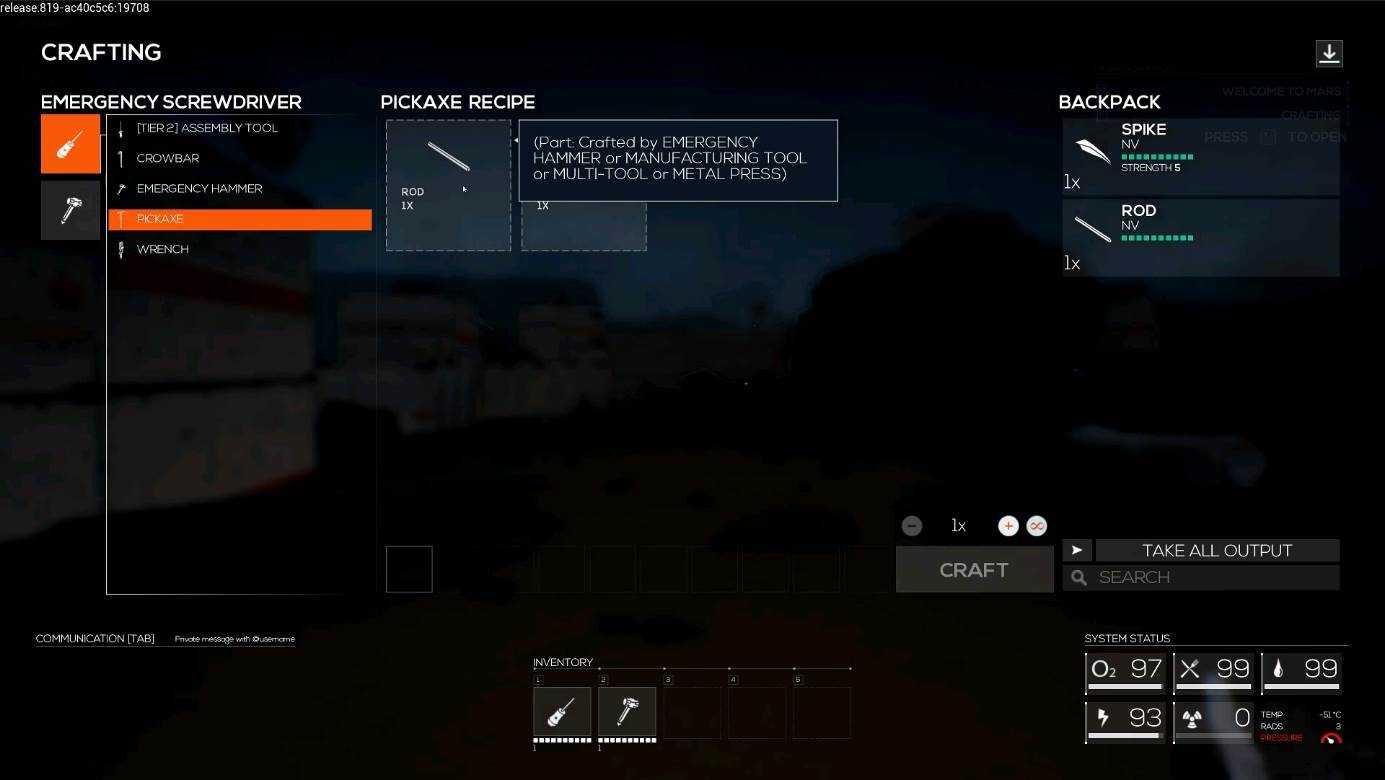 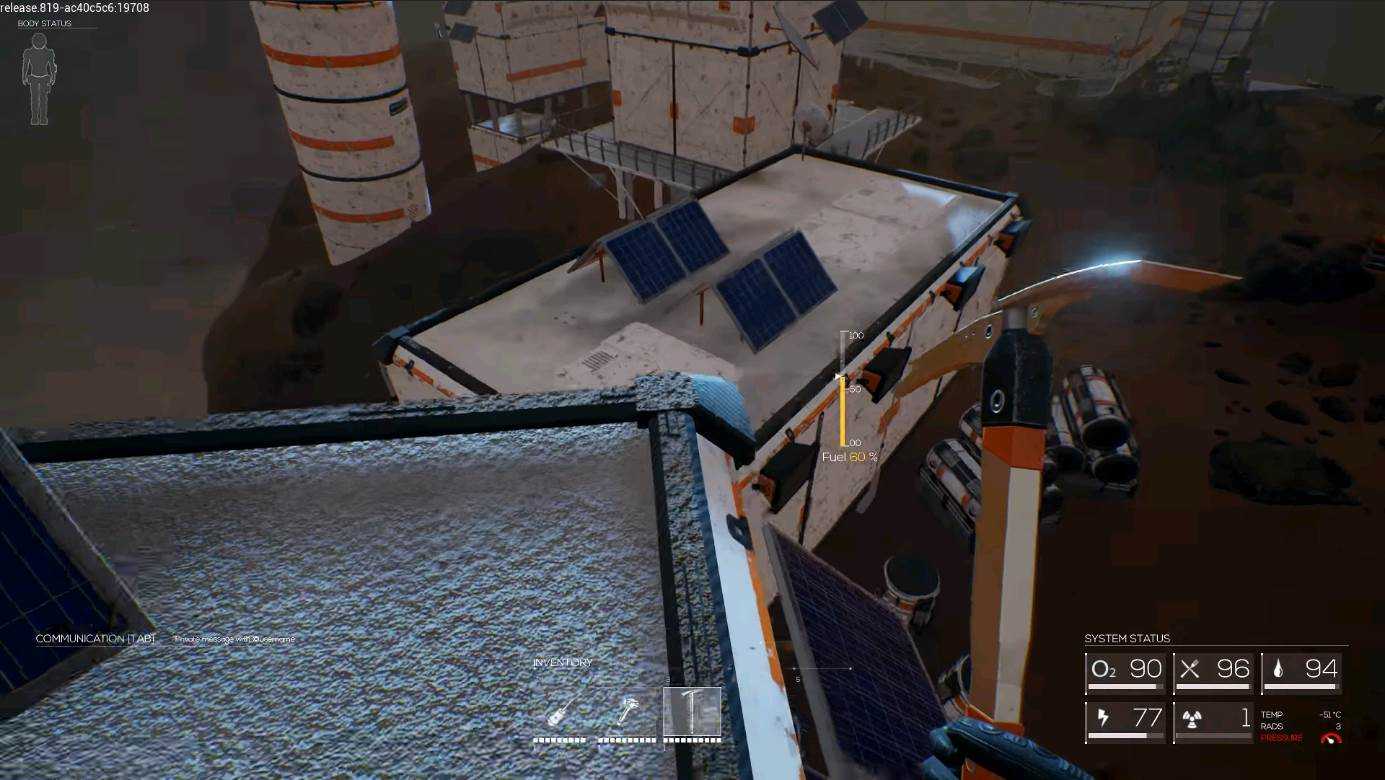 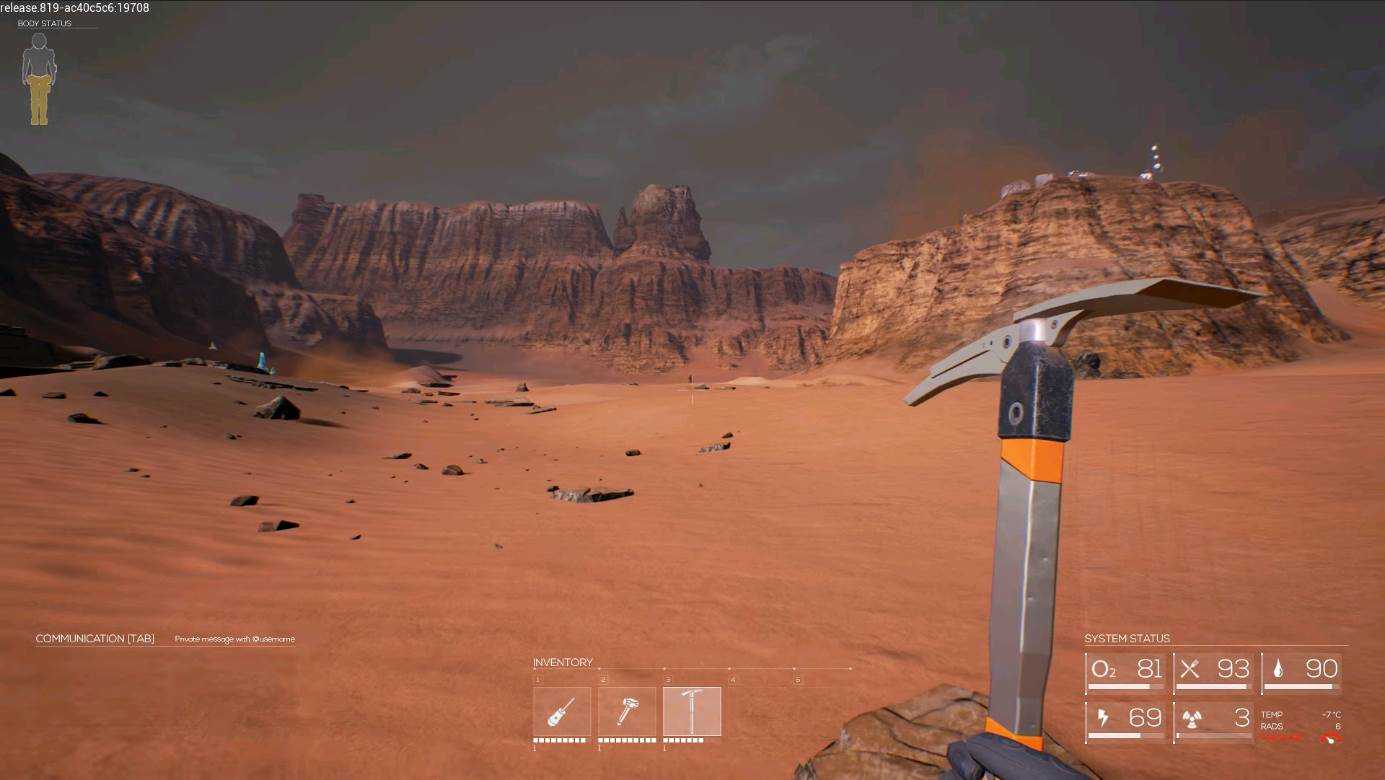 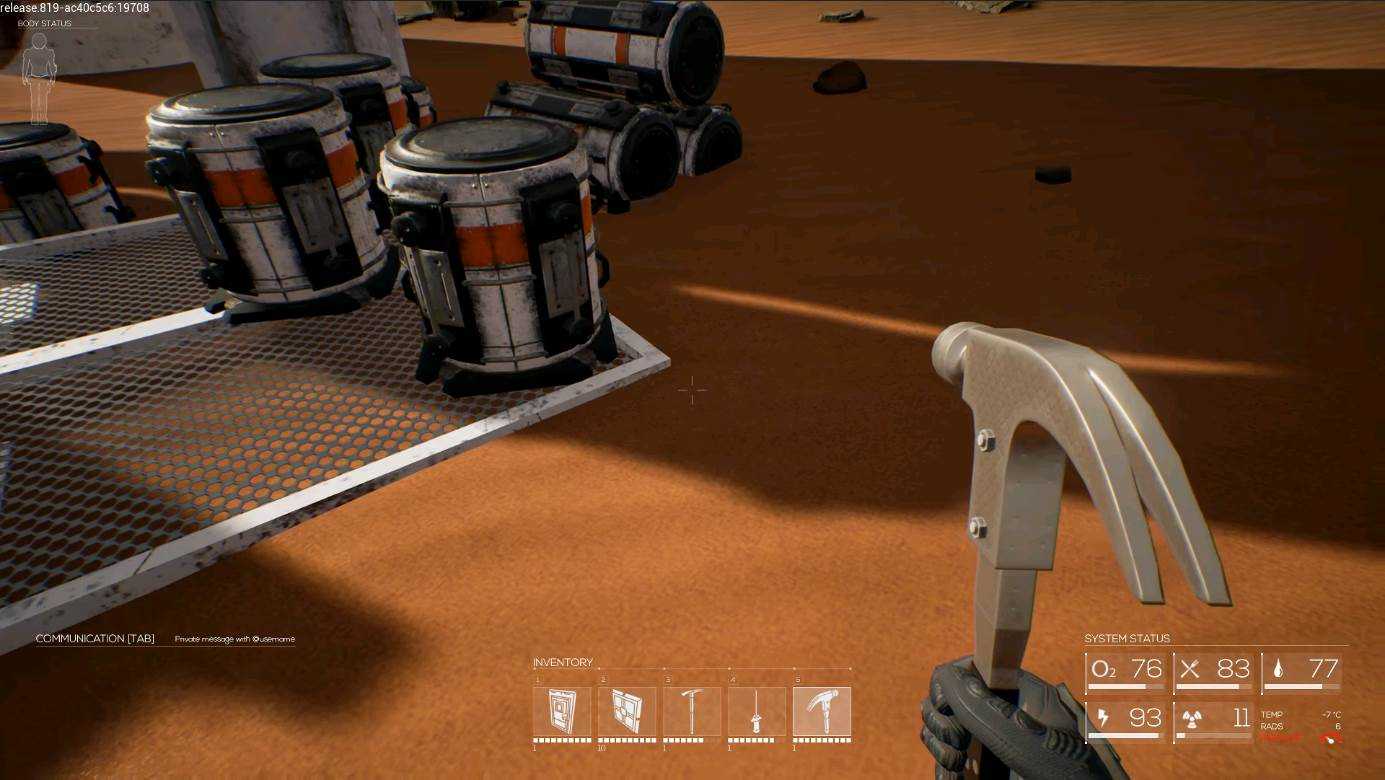 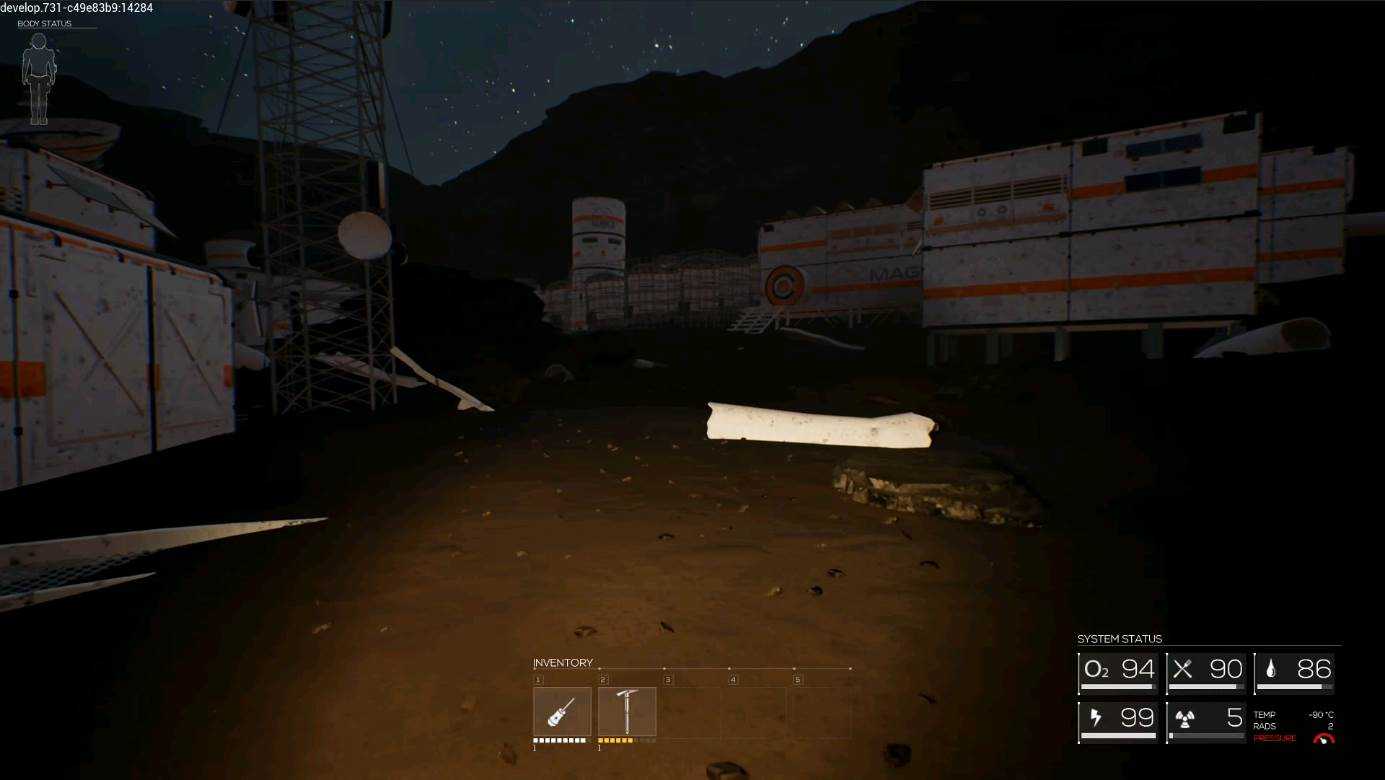 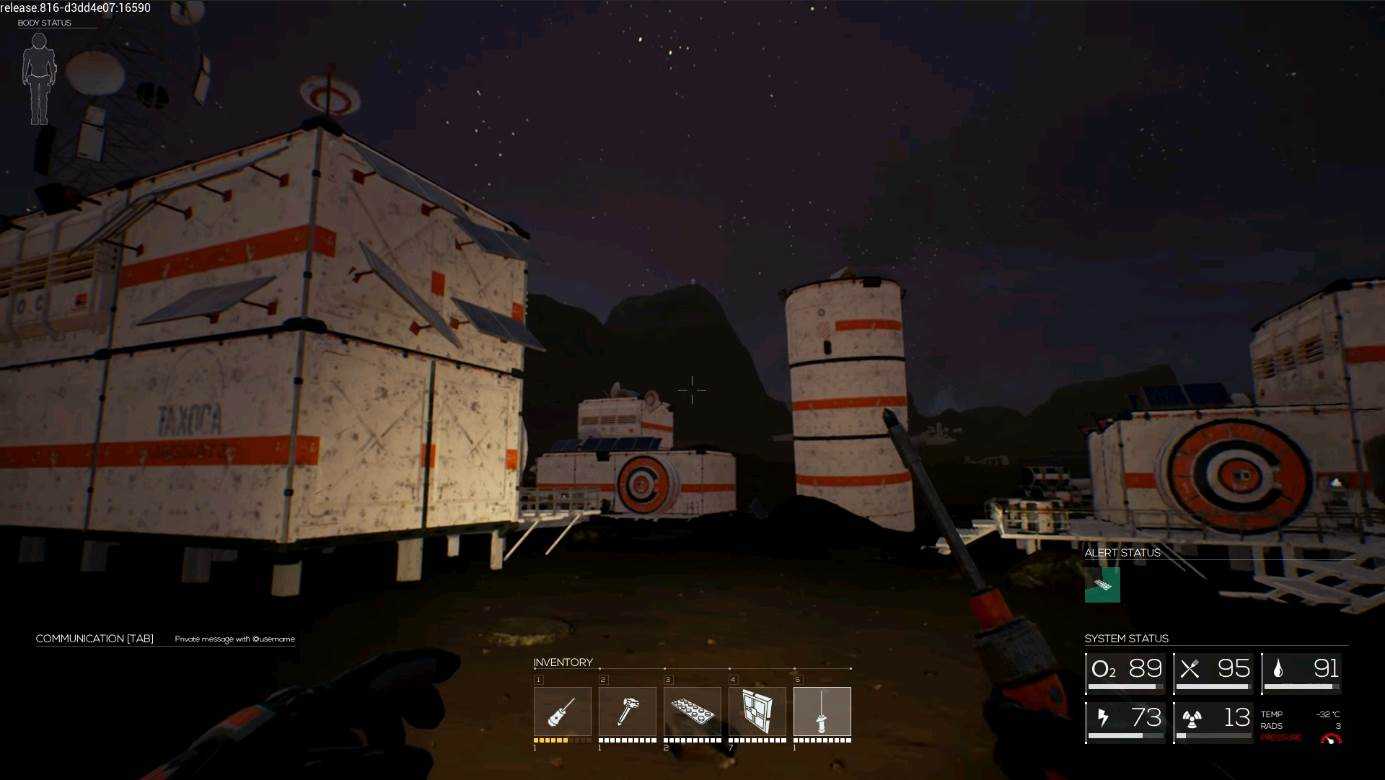 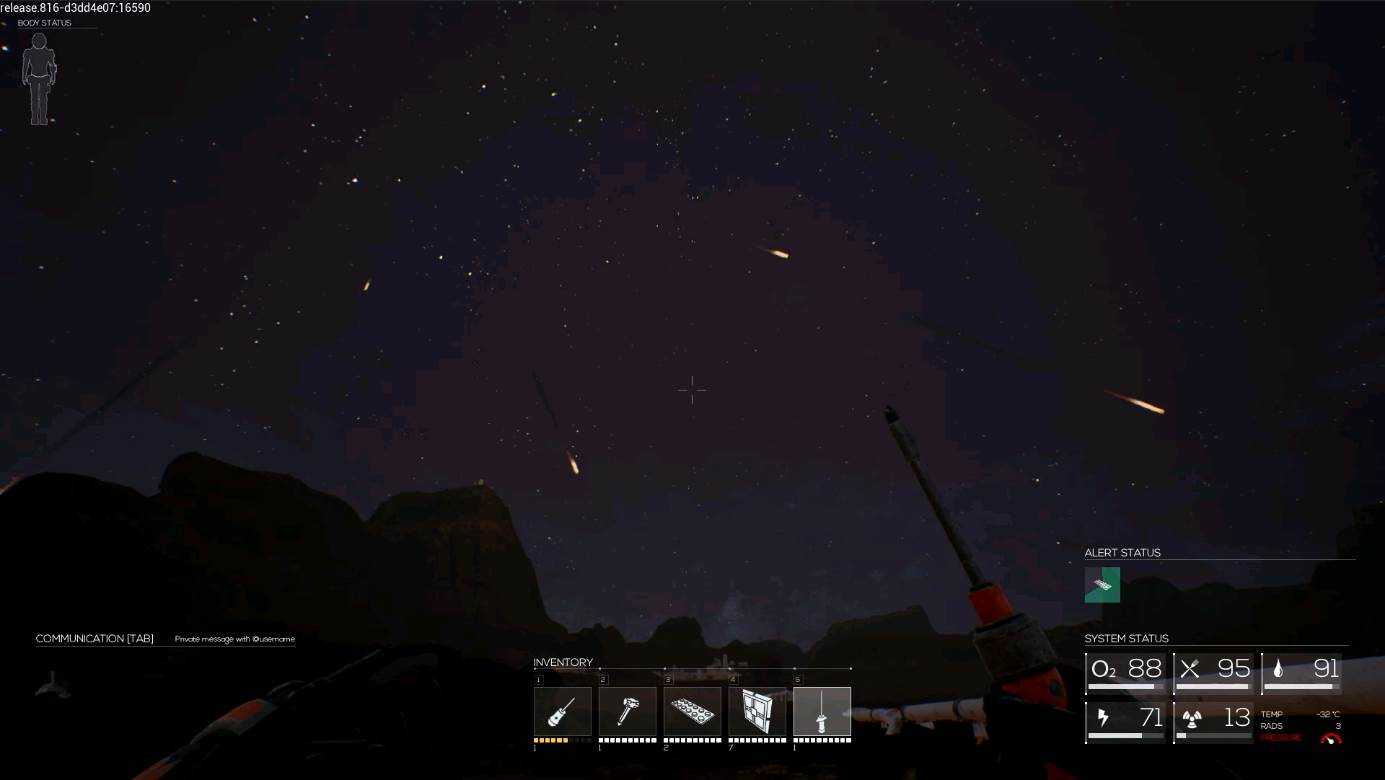 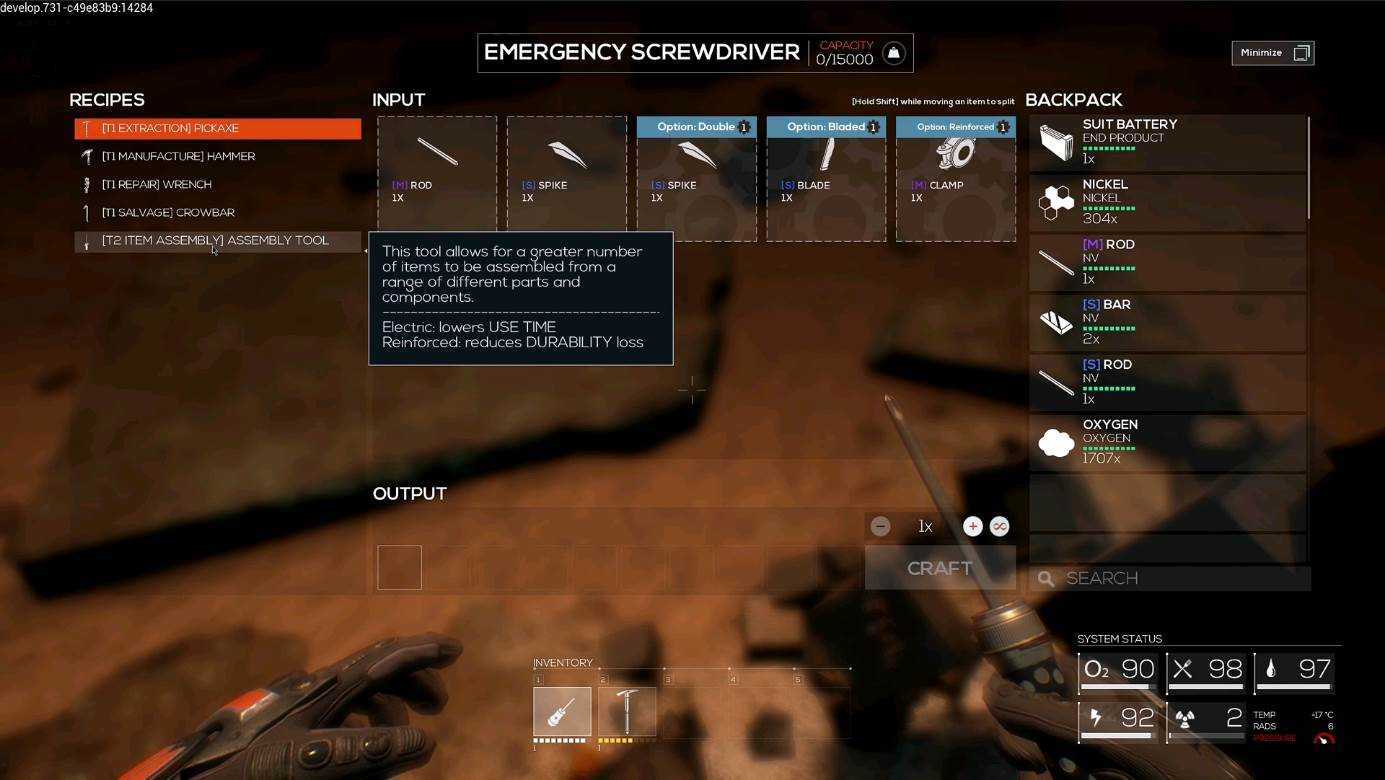 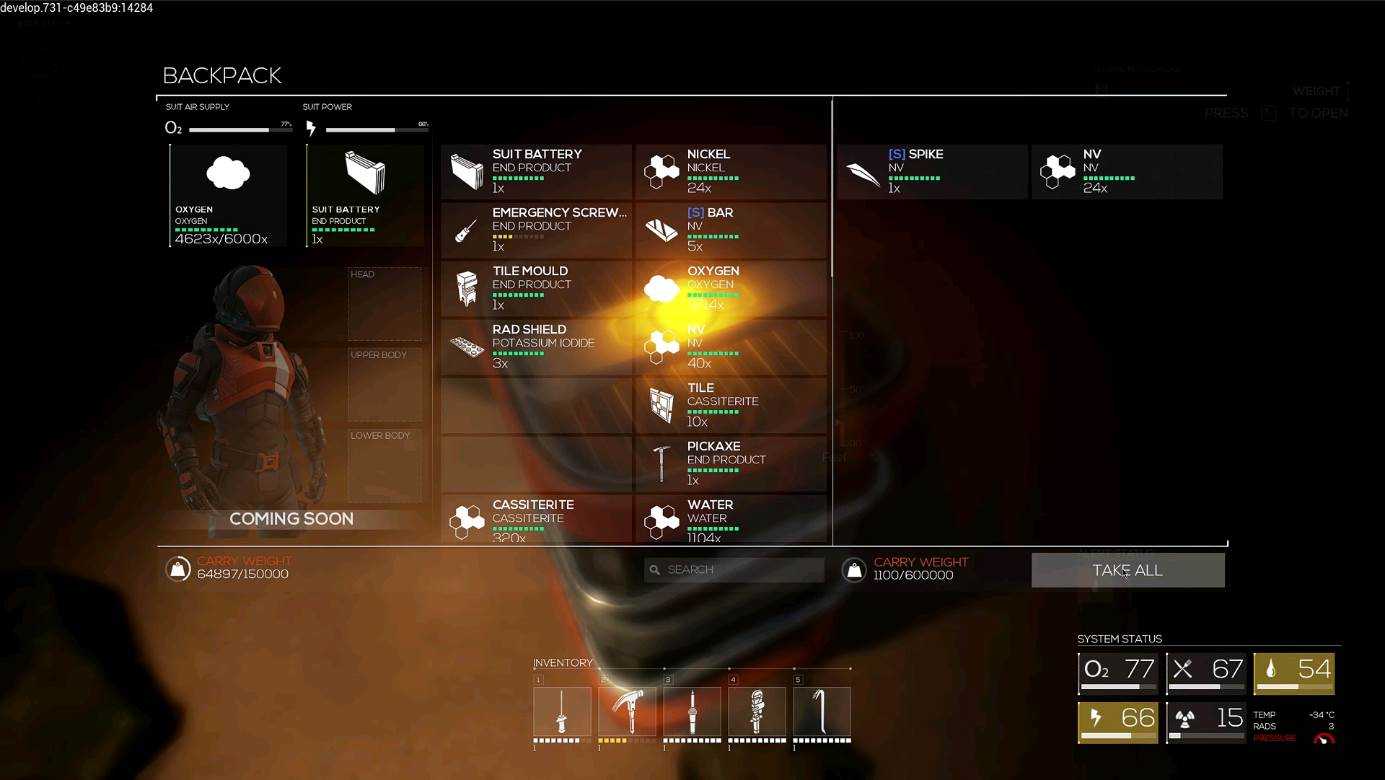 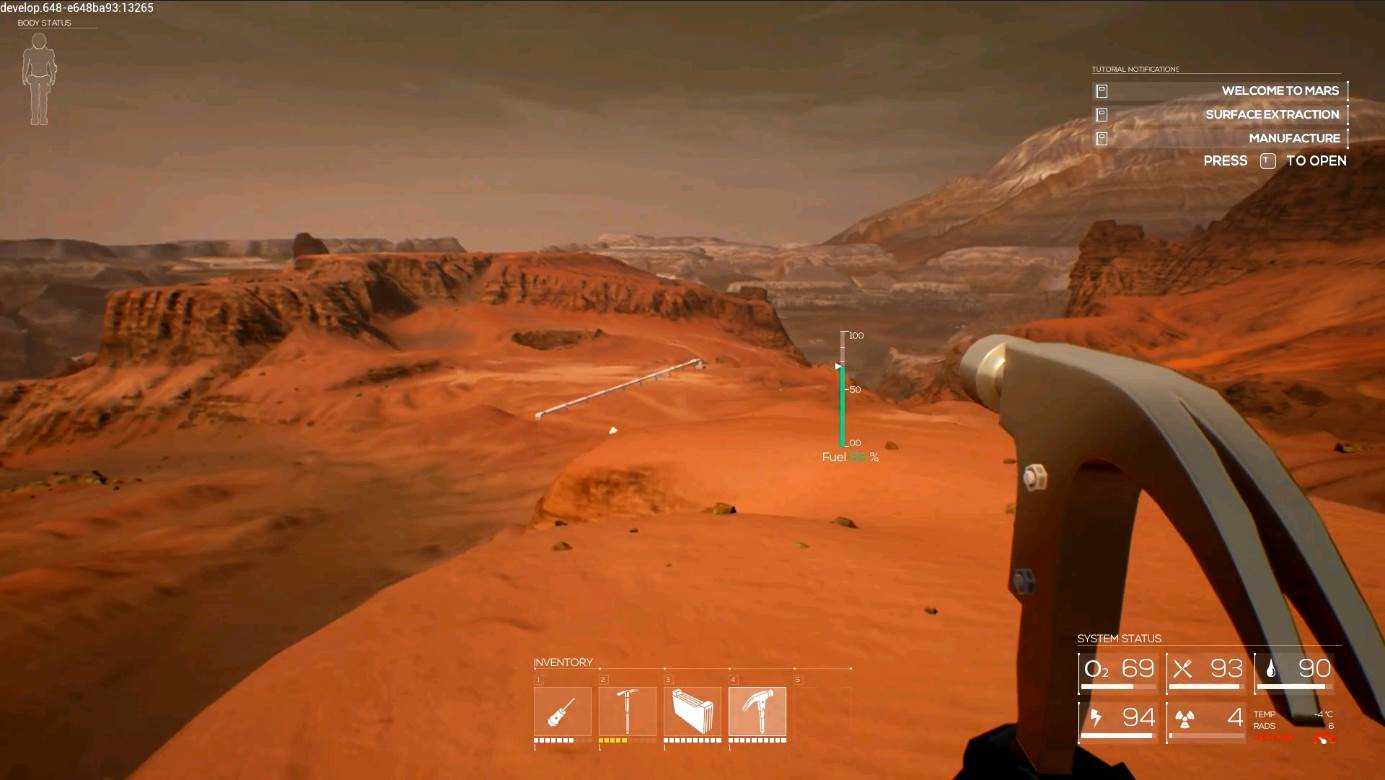 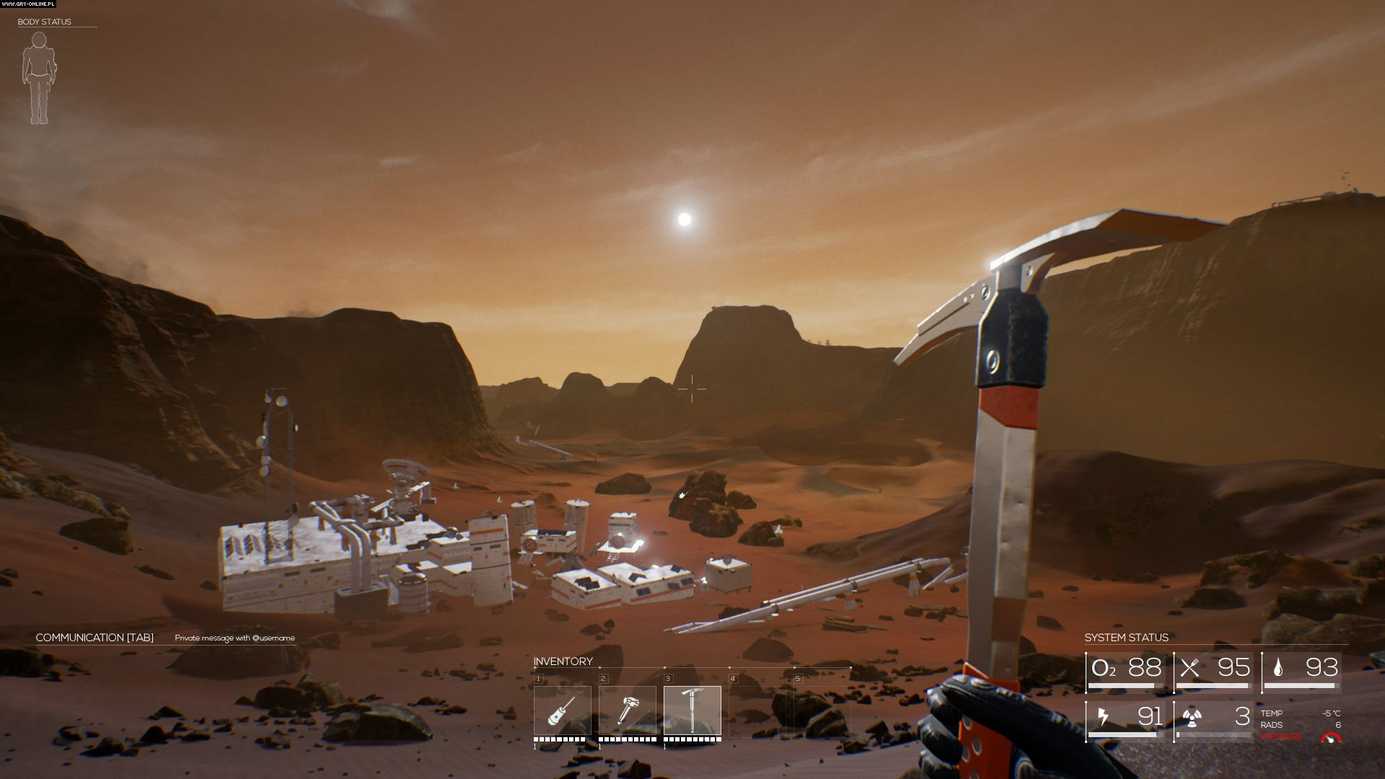 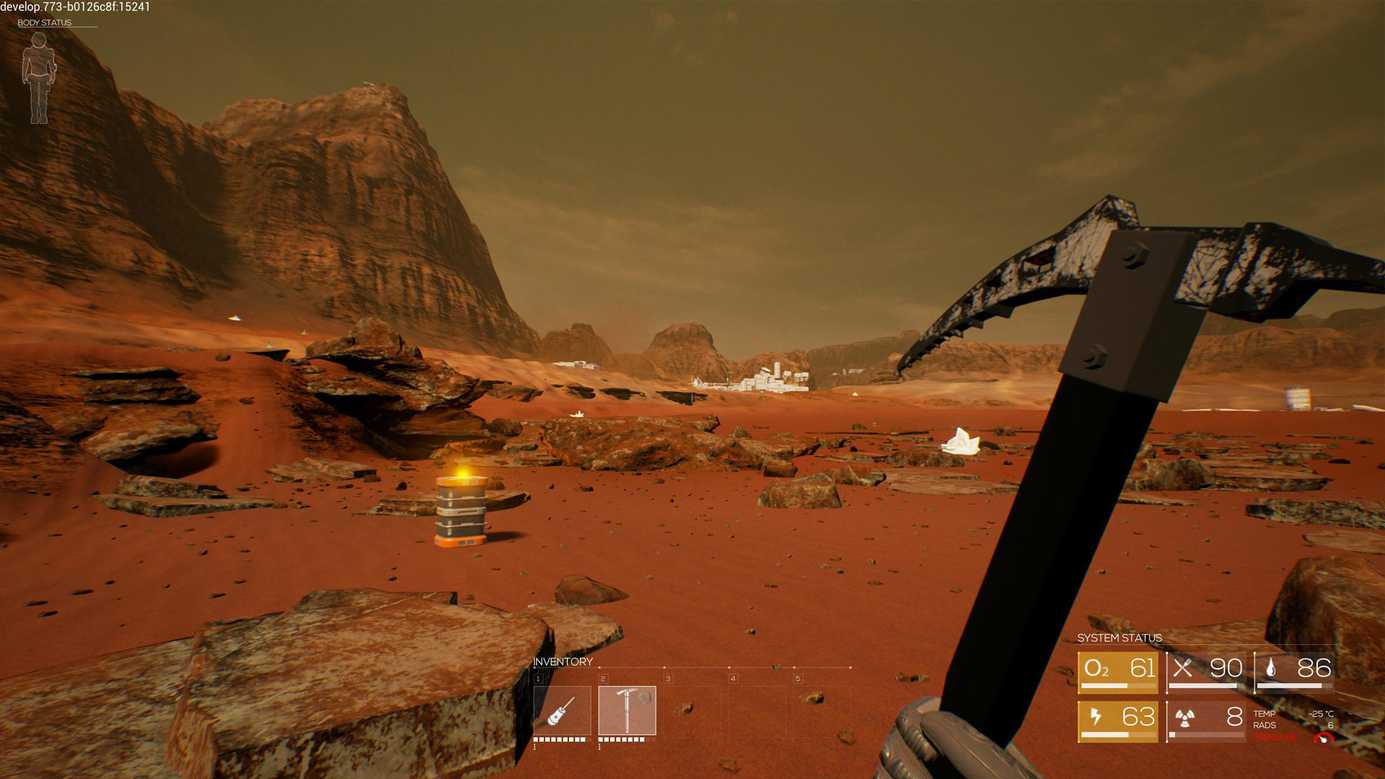 The brand new launch trailer introduces players to the Rokh

Rokh review and gameplay of the game

Be a Martian! ROK is a multiplayer survival sandbox game set on Mars, based on scientific and realistic expectations. With deep crafting and construction systems, enjoy the Red Planet as your sandbox!