It’s a stripped-down survival action game that is unforgiving for mistakes.

If you're looking for a stripped-down survival action game, consider playing at Rust! The only goal of this game is to survive by any means literally. Collect your first supplies, find some clothes, and make a fire to complete initial challenges. This is just the beginning. As you explore this open world, you will learn that there are other players there. Not all of them are friendly. To be more precise, just a few of them have good intentions. The majority of them are taking any chance to loot. If you were lucky enough to befriend somebody, shape a strategy together. Build some shelter, find ammo, and prepare to protect your belongings from strangers. It's a cruel world out there in Rust. You will have to satisfy your hunger and thirst not only for food but for blood as well. 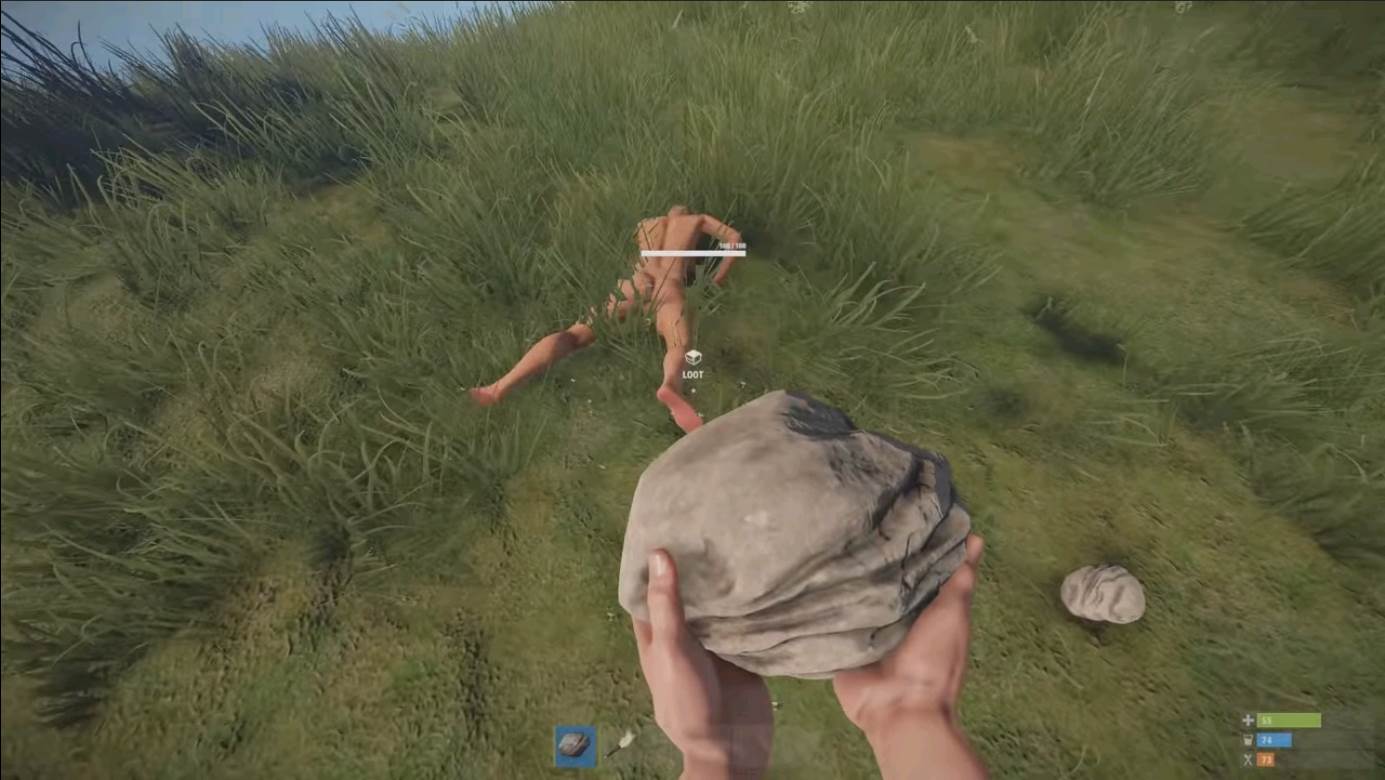 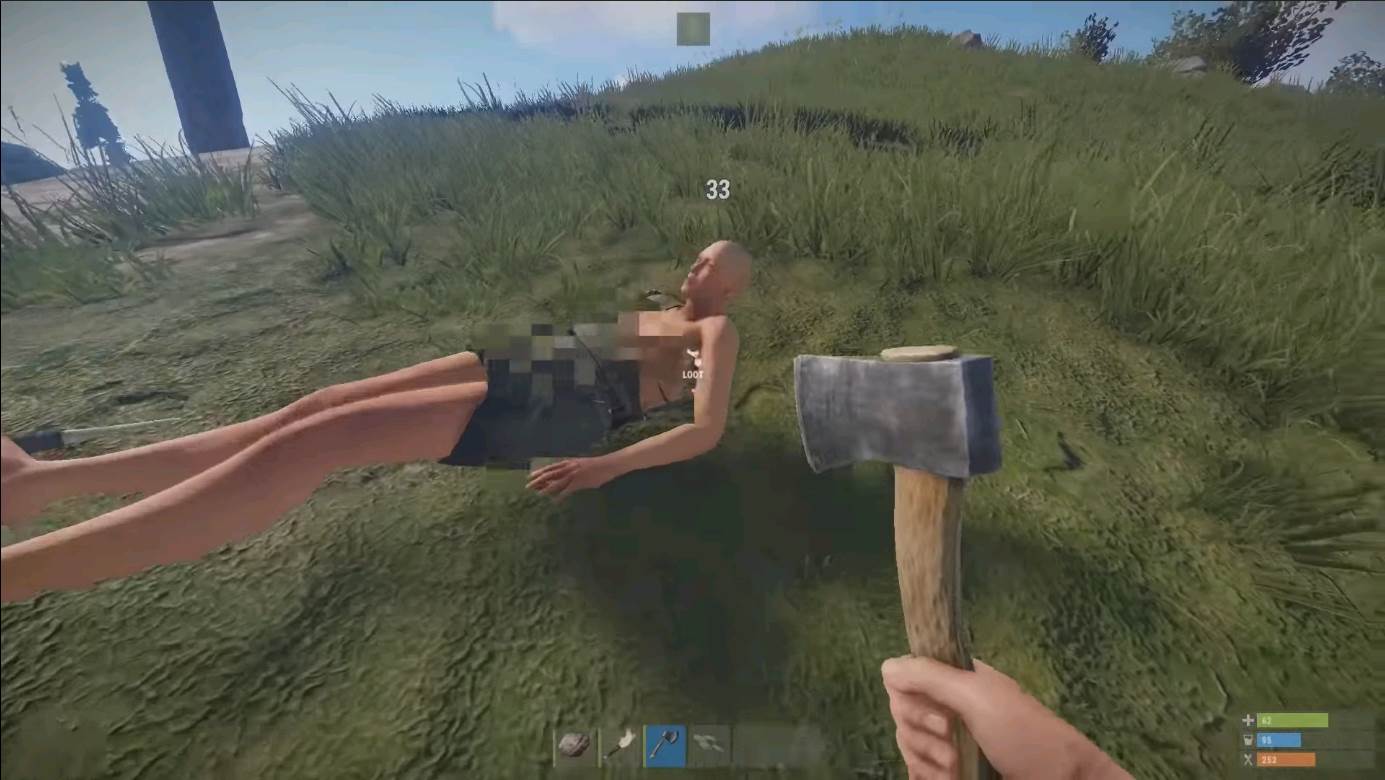 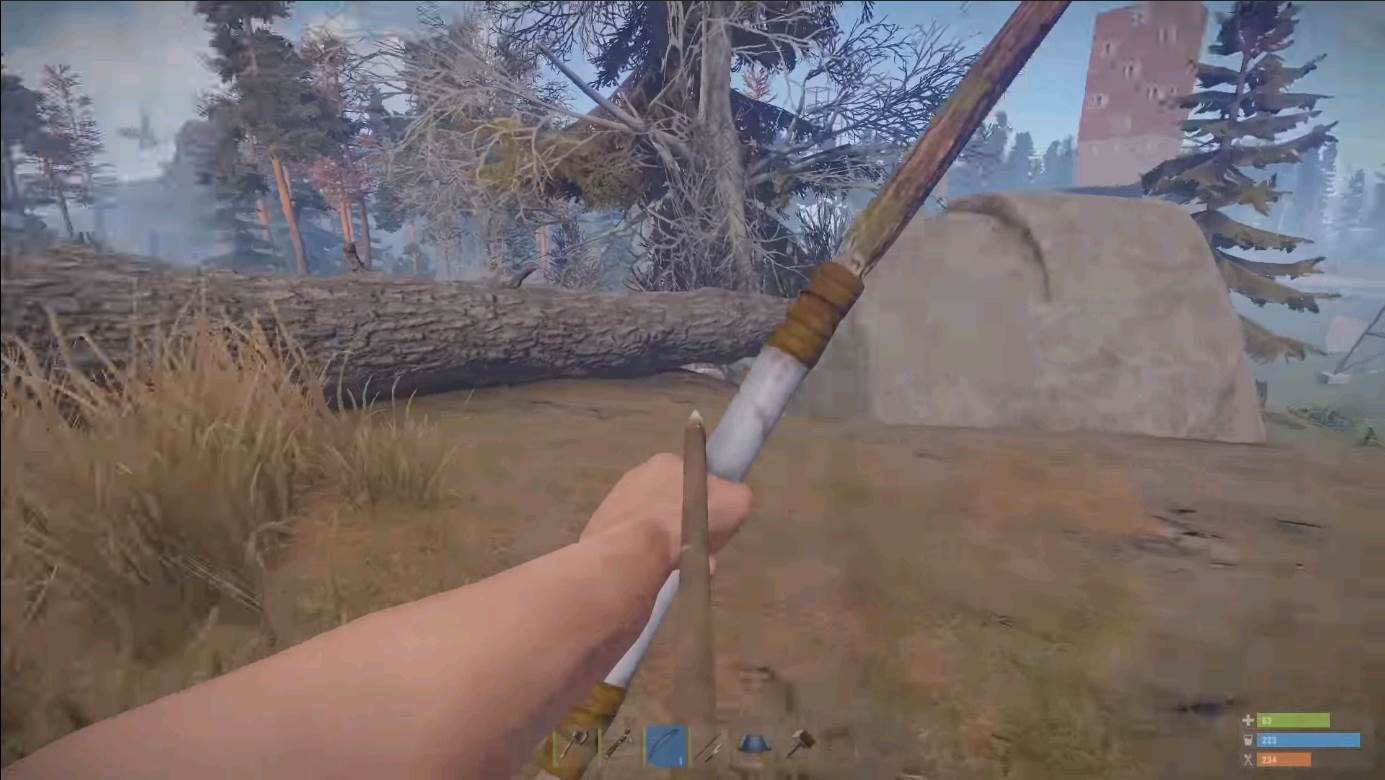 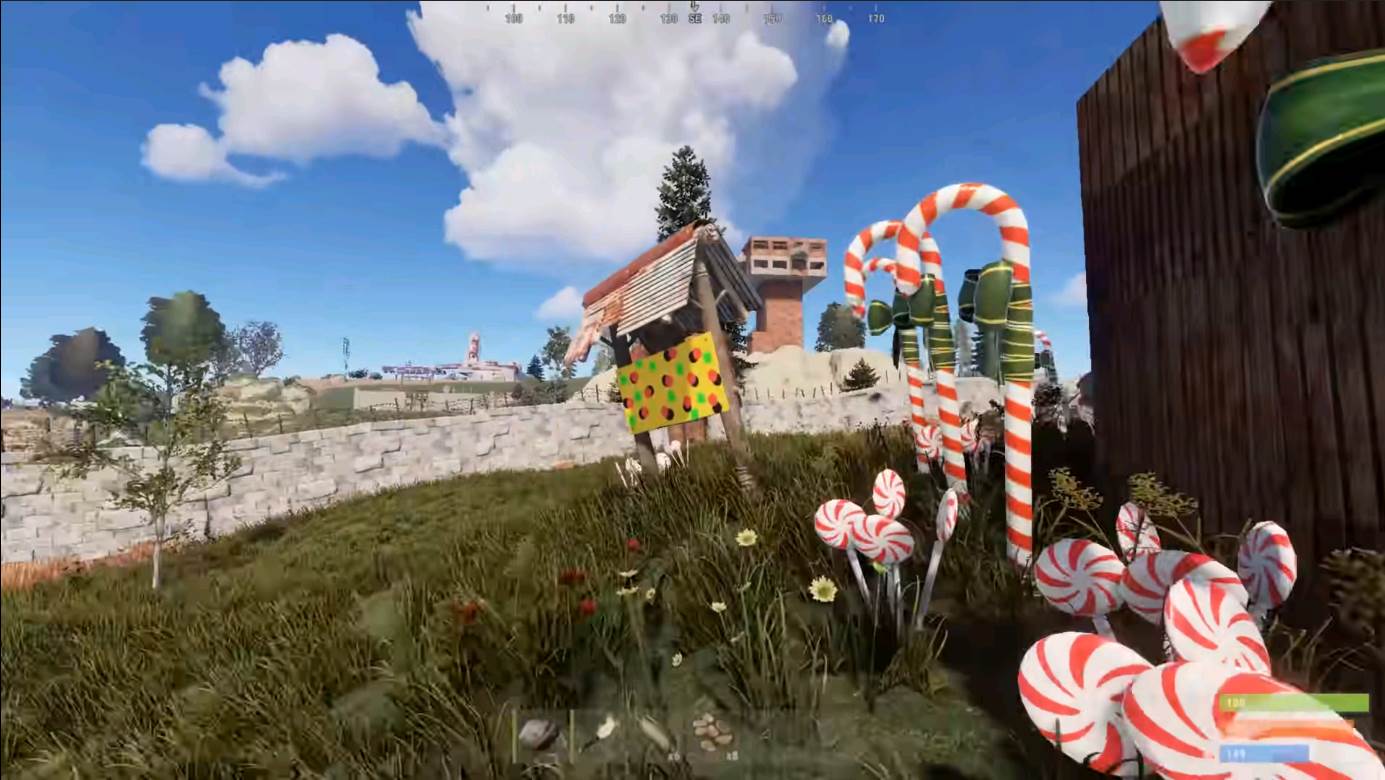 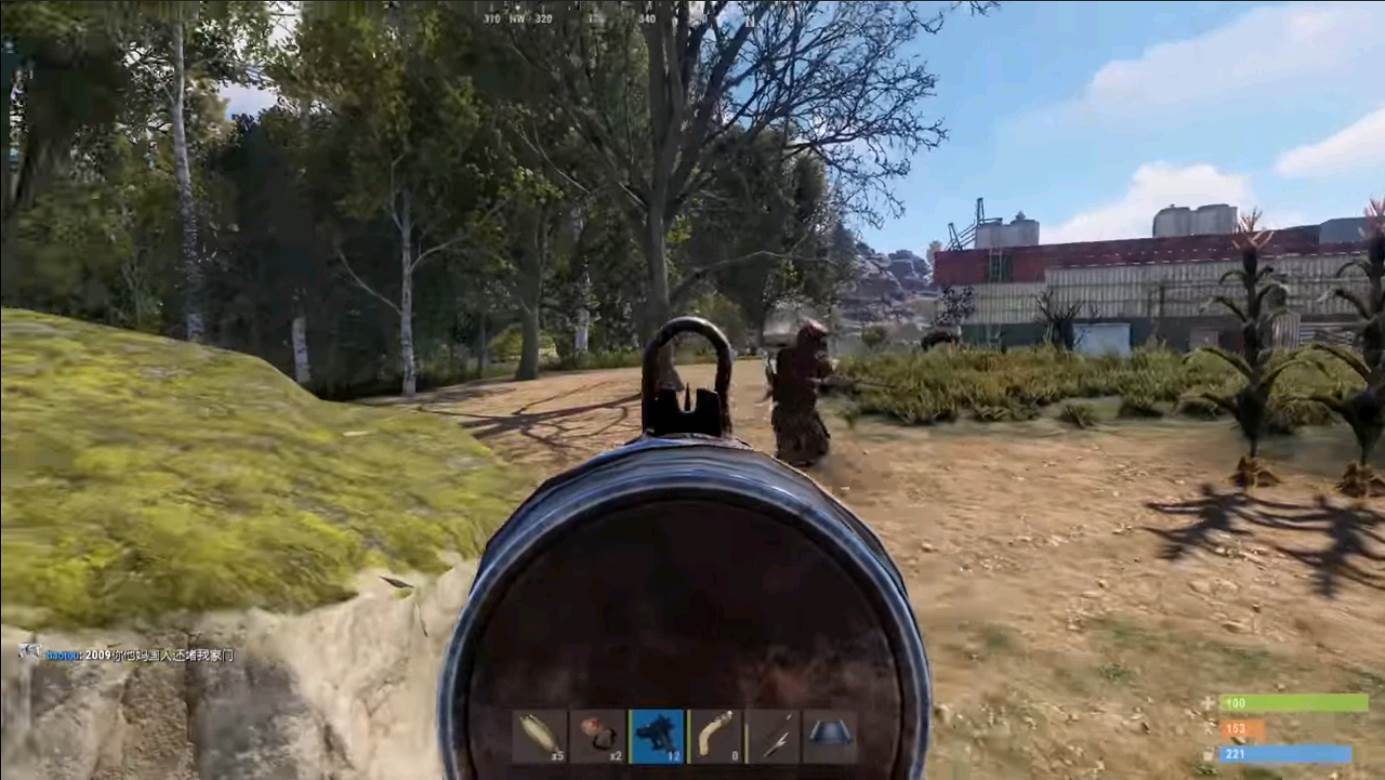 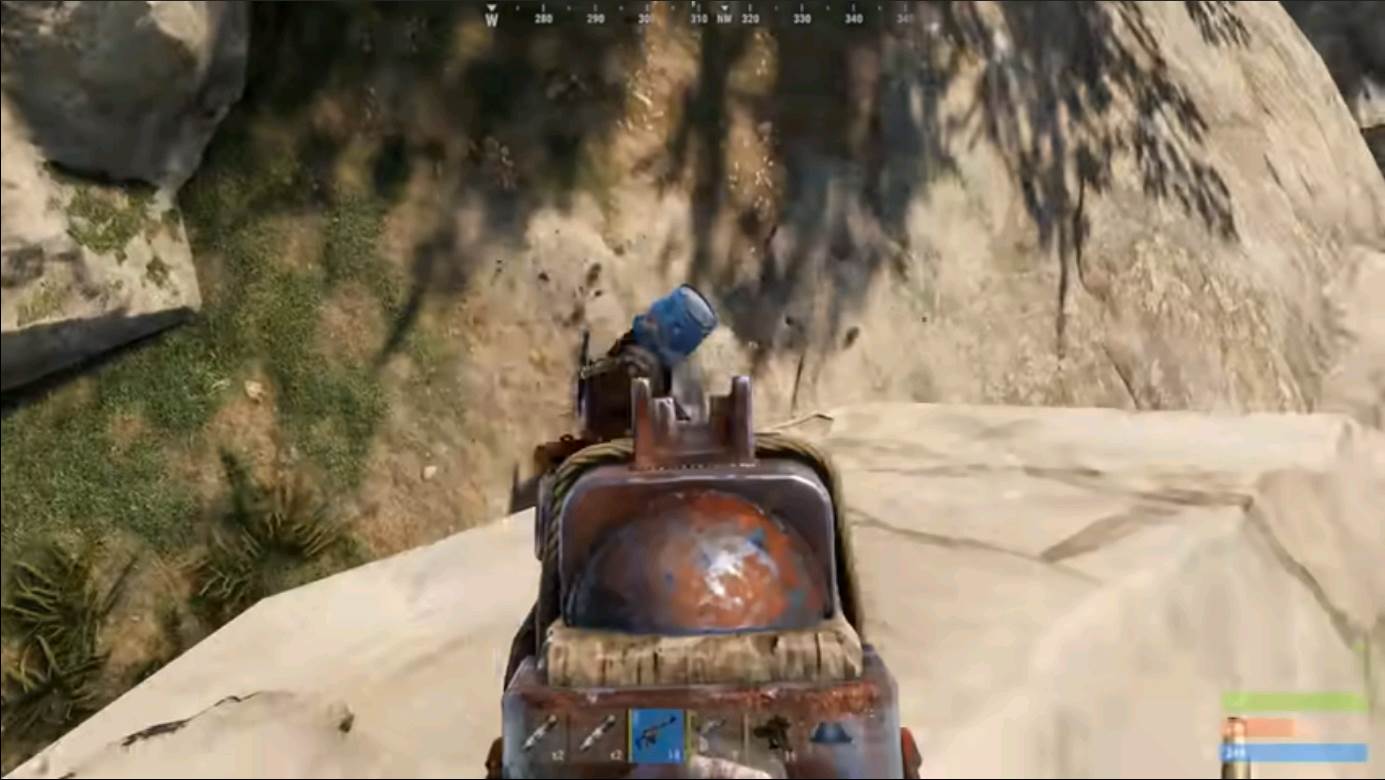 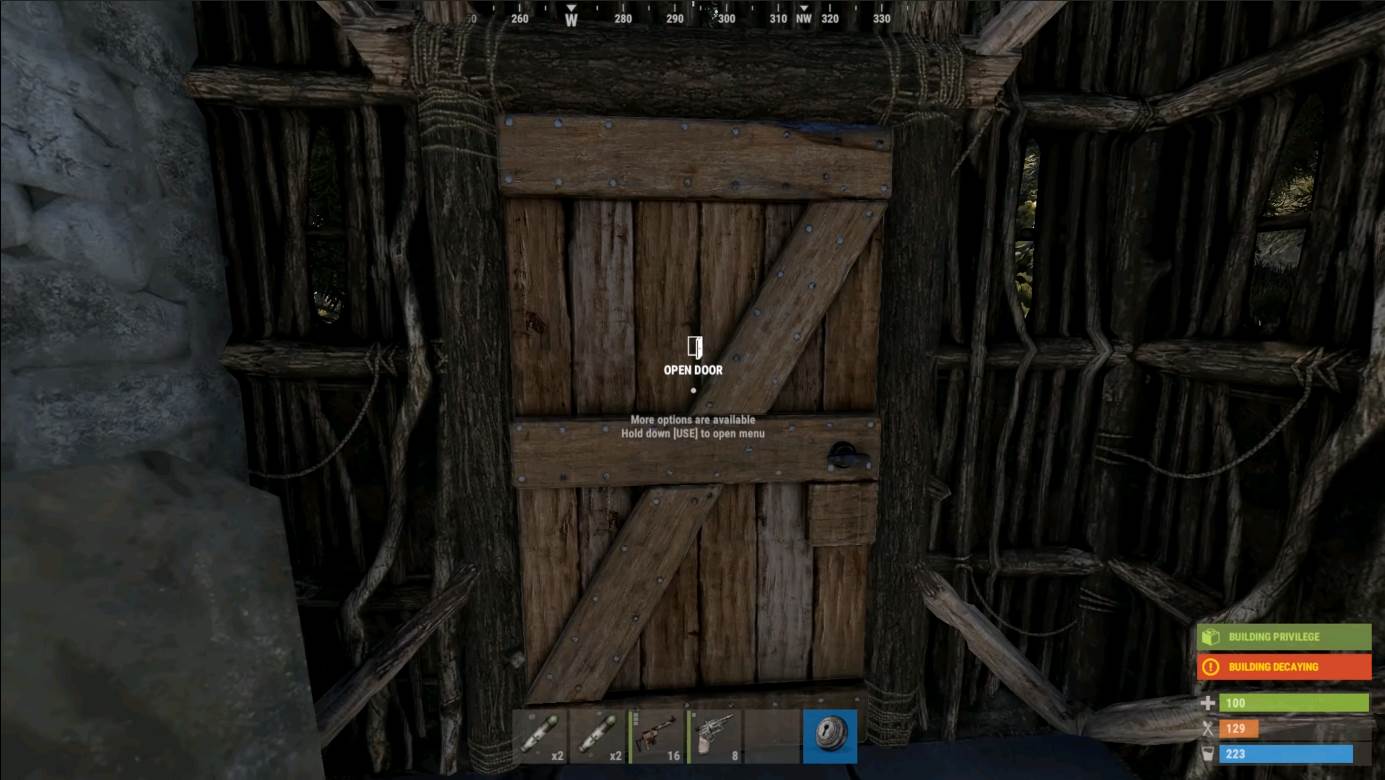 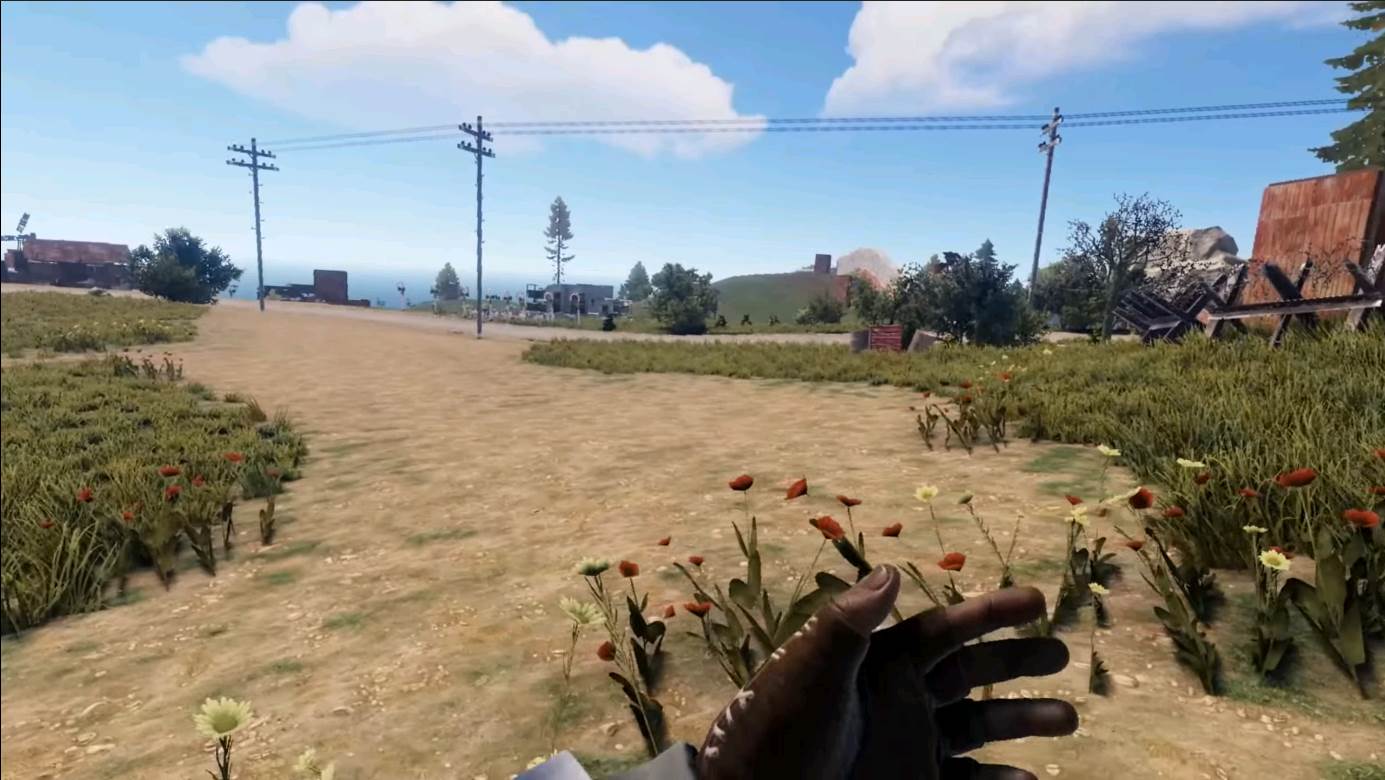 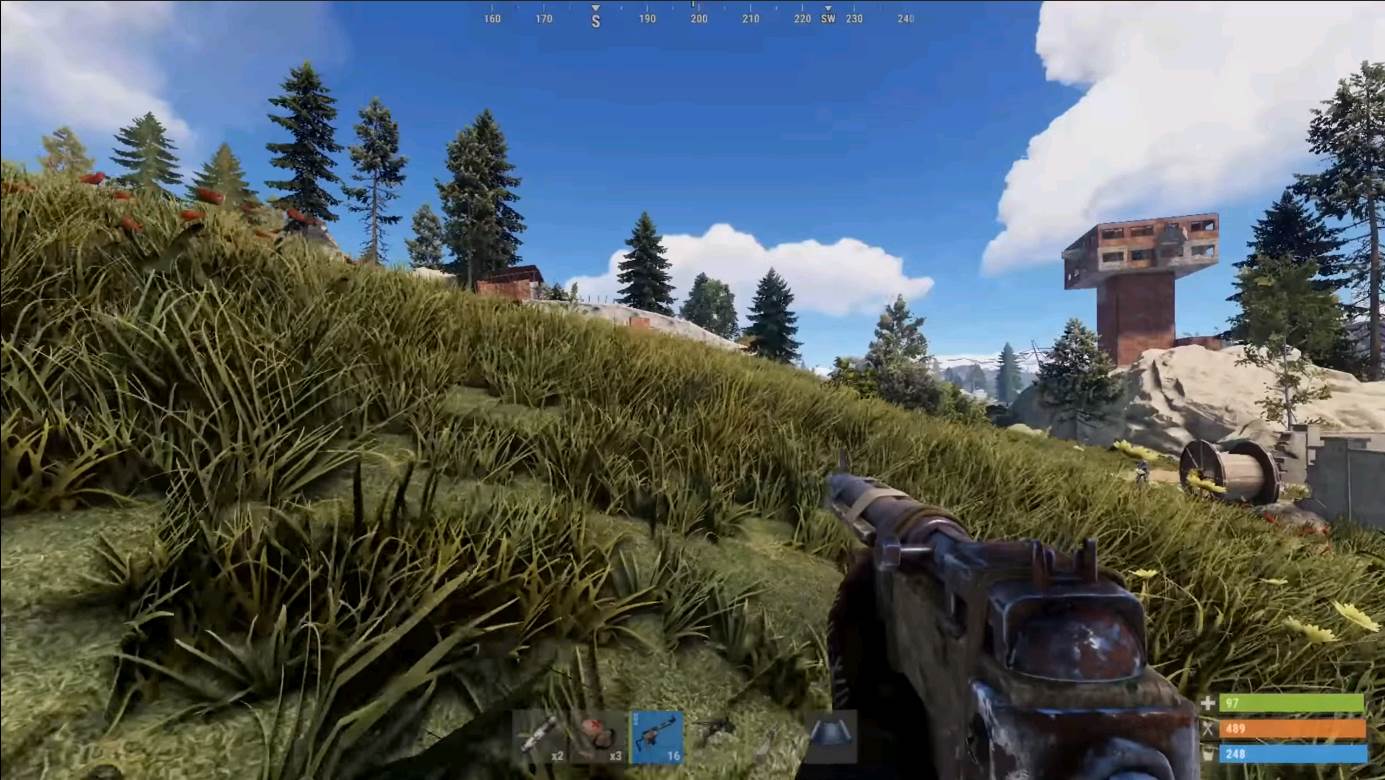 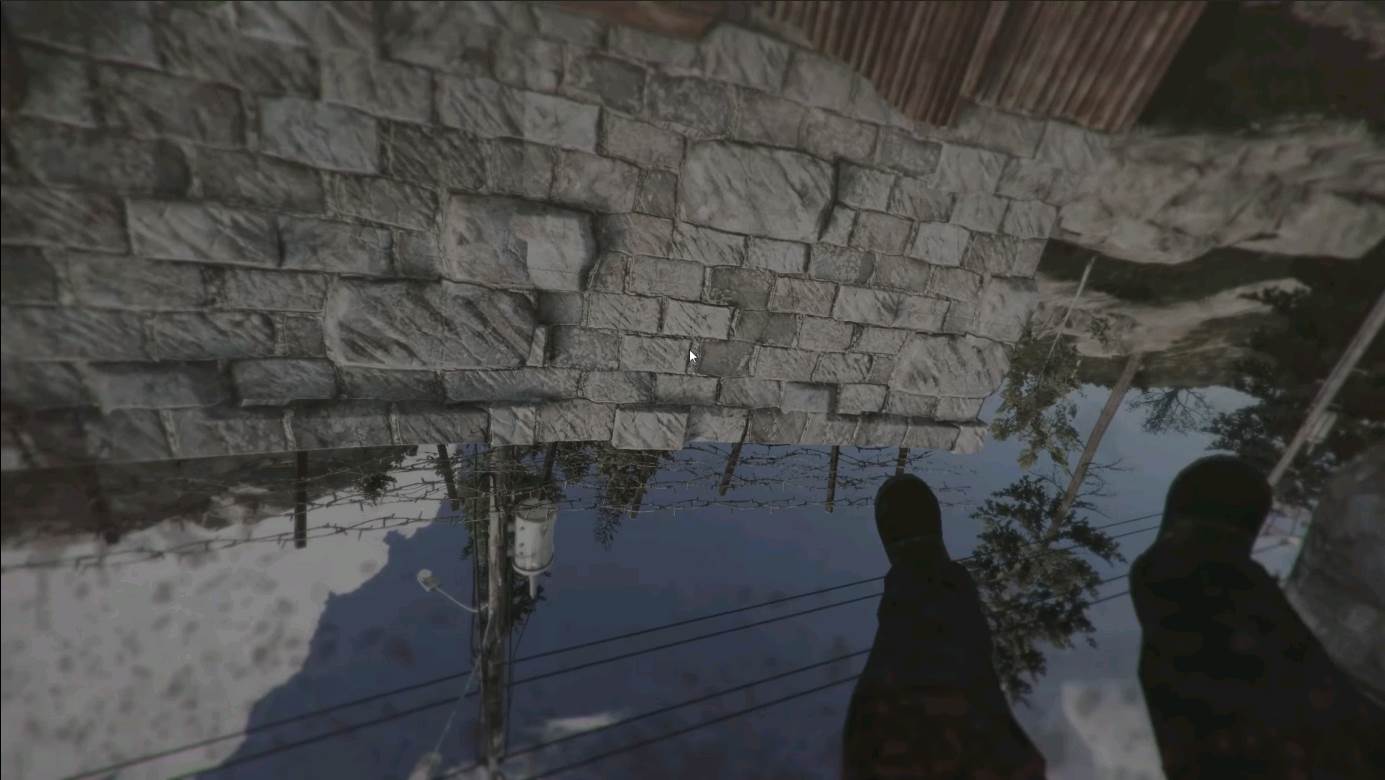 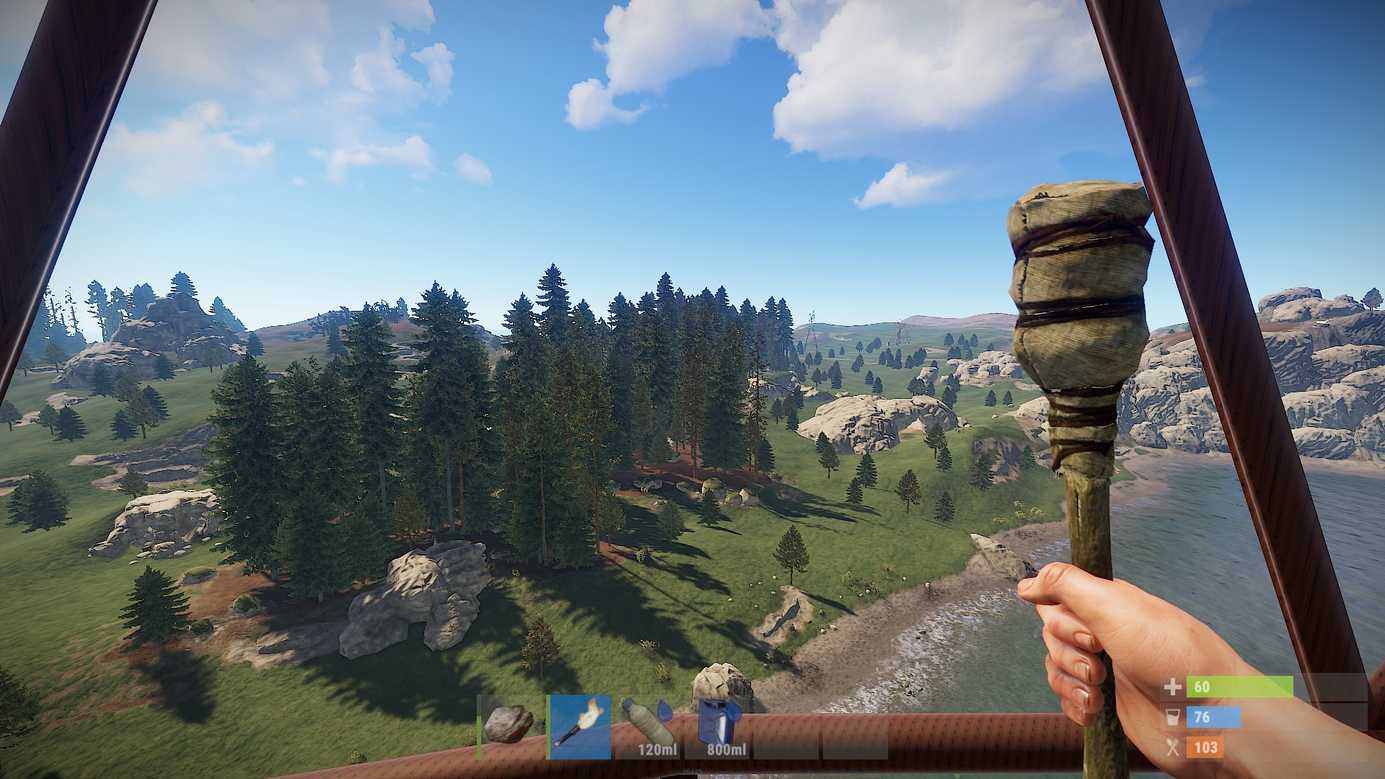 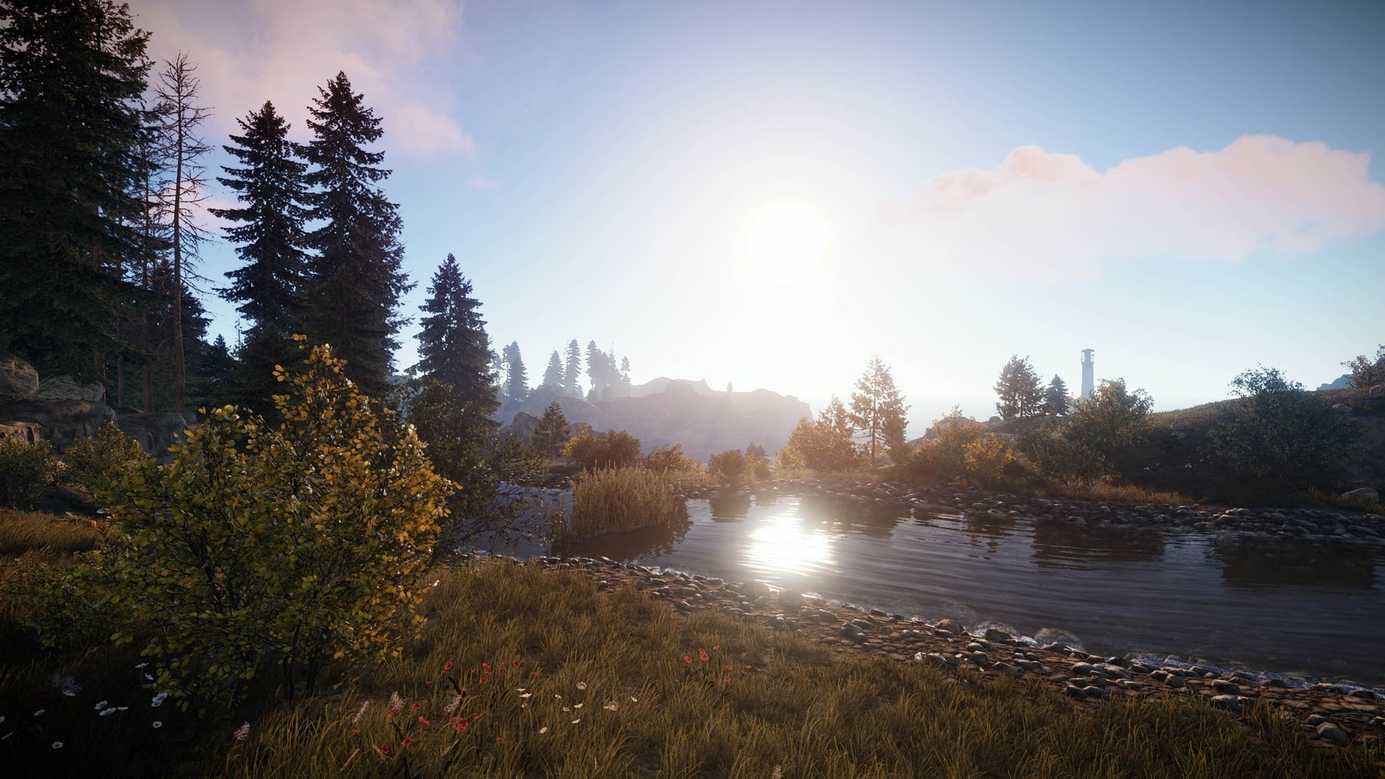 The brand new launch trailer introduces players to the Rust

Rust review and gameplay of the game

Rust is a survival game created by Facepunch Studios. Inspired by games like DayZ, Minecraft, and Stalker – Rust aims to create a hostile environment in which evolving gameplay can thrive. The goal of the game is to survive. To do this, the player must collect resources. Hitting a stone on a tree will give you wood, hitting a stone on a stone will give you stone and ore. Then you can make an axe out of wood and stone, which will allow you to assemble faster. You can go hunting various wild animals such as wild boars, chickens, rabbits, bears, wolves and deer. Once you have killed the animal, you can butcher it to collect the meat and skin. You can build a fire with wood and cook meat on the fire. Then you can eat. In the game, you face two main dangers. Rust is a multiplayer game, so other players will try to survive just like you. Unfortunately for you, they can find you, kill you, and take your things. Lucky for you – you can kill them and take their things. Or maybe you can make friends and help each other survive. The world of Rasta is harsh – so you may have to make friends to survive. The environment is not kind. Bears and wolves will chase and kill you. Falling from a height will kill you. Prolonged exposure to radiation will kill you. Hunger will kill you. The cold will kill you.

PC Gamer – 80/100
Rust is one of the cruelest games on Steam, and that's what makes it so compelling.
GameSpot – 3/10
Rust is also disappointing because of just how long it took to realize its own inescapable faults. Its lack of survival depth and inclination to only reward time served instead of clever play saps whatever life it might have had to give.