Build your factory alone struggling with the environment and local wildlife or invite some of your friends and have twice the fun doing it!

Satisfactory is eye-candy and a brain-scratcher rolled into one solid open-world crafting game. Developed by Coffee Stain Studios with love and great attention to detail, this game depicts a distant alien world where you need to establish an automated factory, that mines and processes resources with minimum interference from humans. To achieve this, you'll start with a handful of equipment and muscle work. As you progress through the game, you'll find more room for improvement. Your few pieces of gear will turn into a full-blown factory and you'll have to decide how to manage it in a beneficial way. Eventually, the factory will require more terrain you'll have to terraform it. This won't sit well with the local wildlife and you'd better be equipped with sufficient self-defense means to protect yourself and your creations. Even though this game is still in Early Acess, developers keep updating it with fresh content regularly. Satisfactory can be played solo and together with your friends in a co-op mode which is more fun, of course. 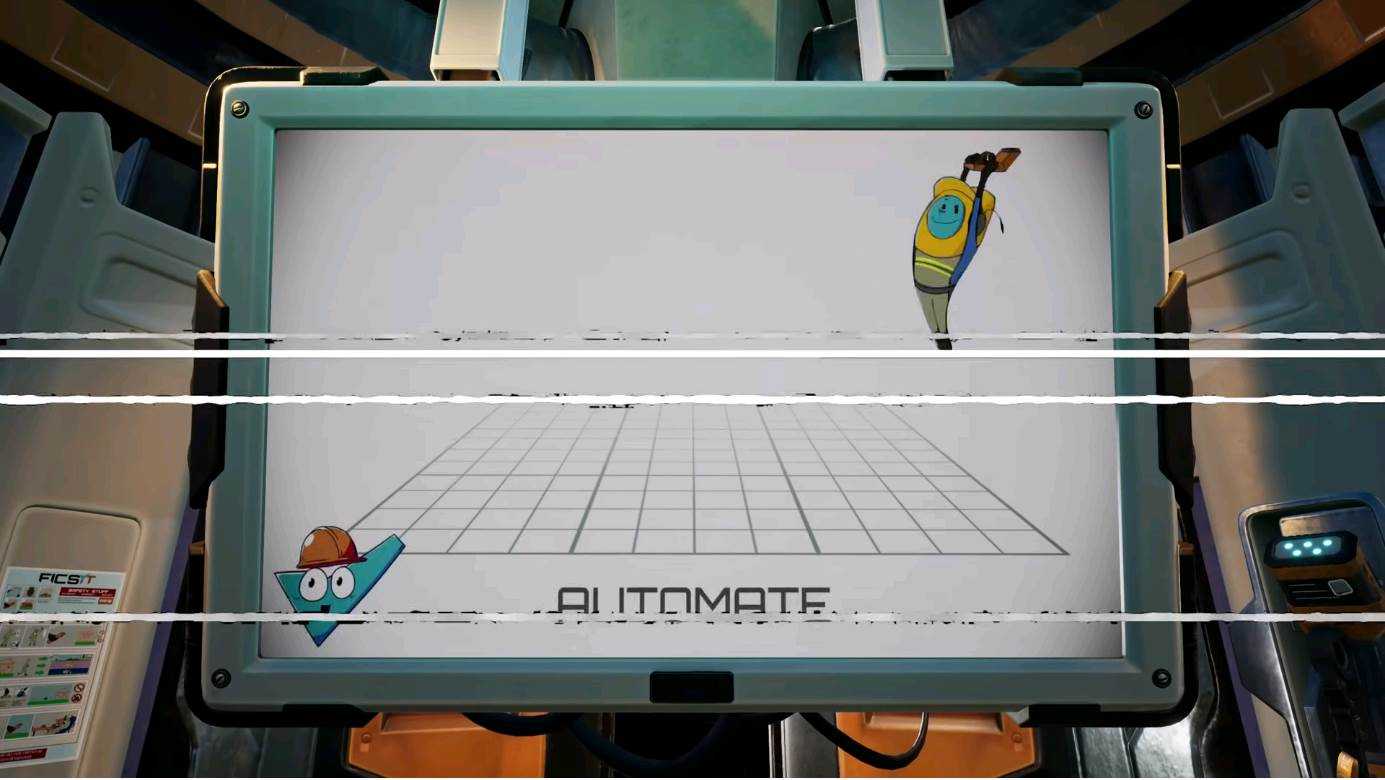 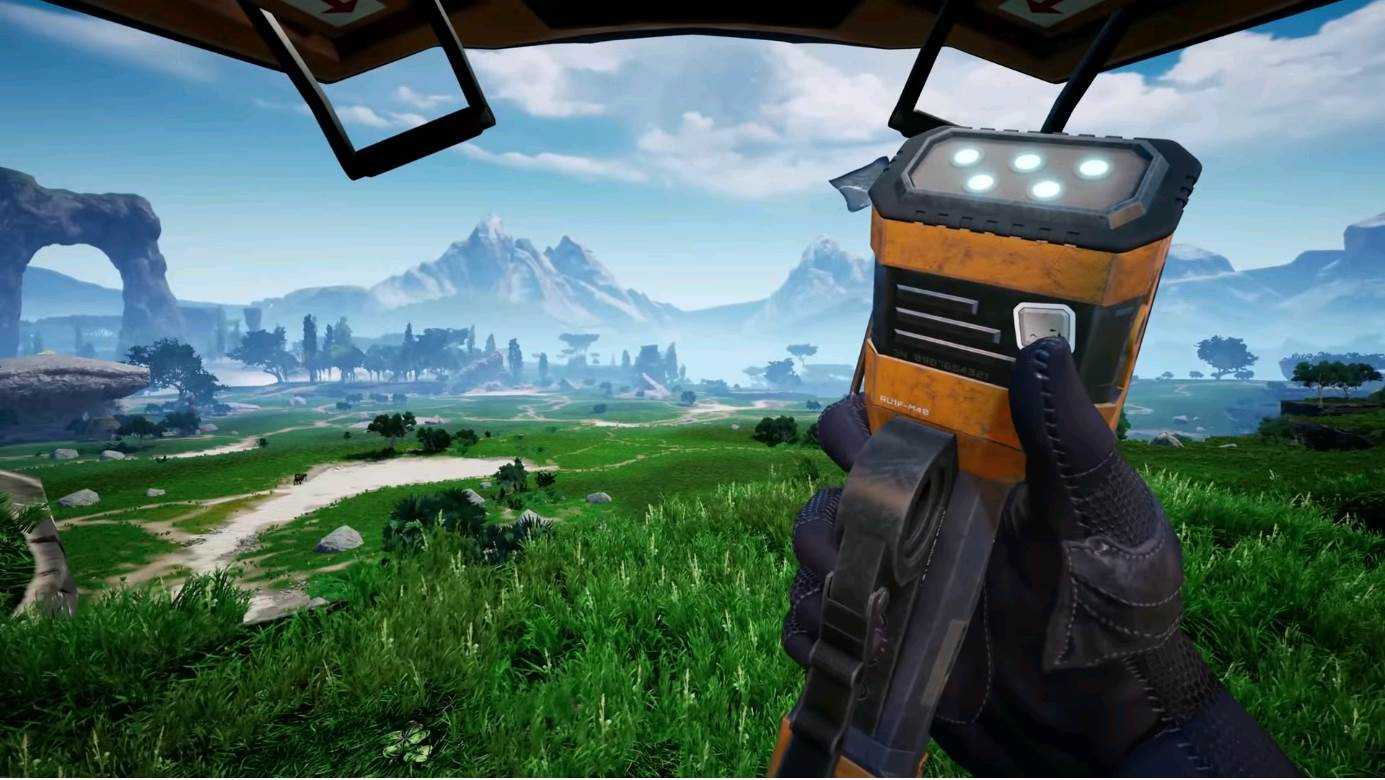 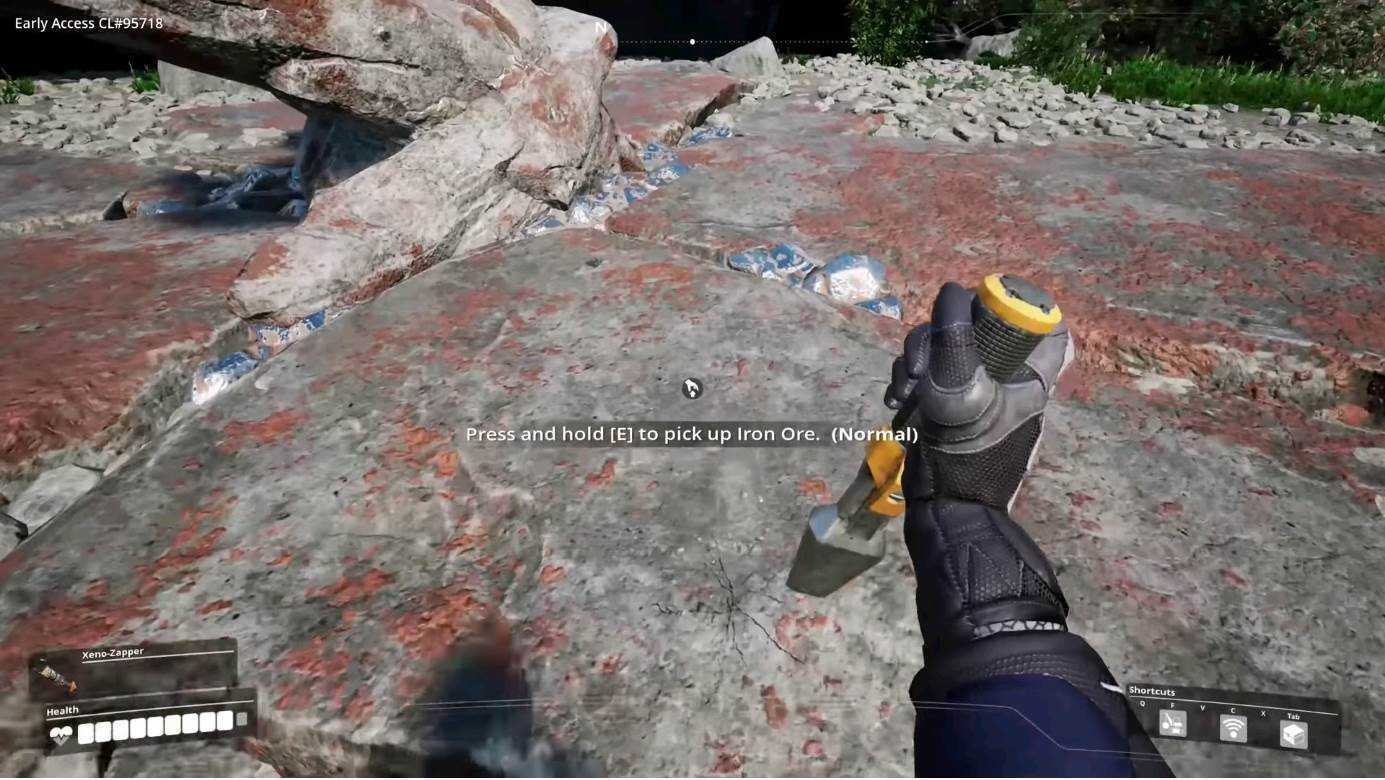 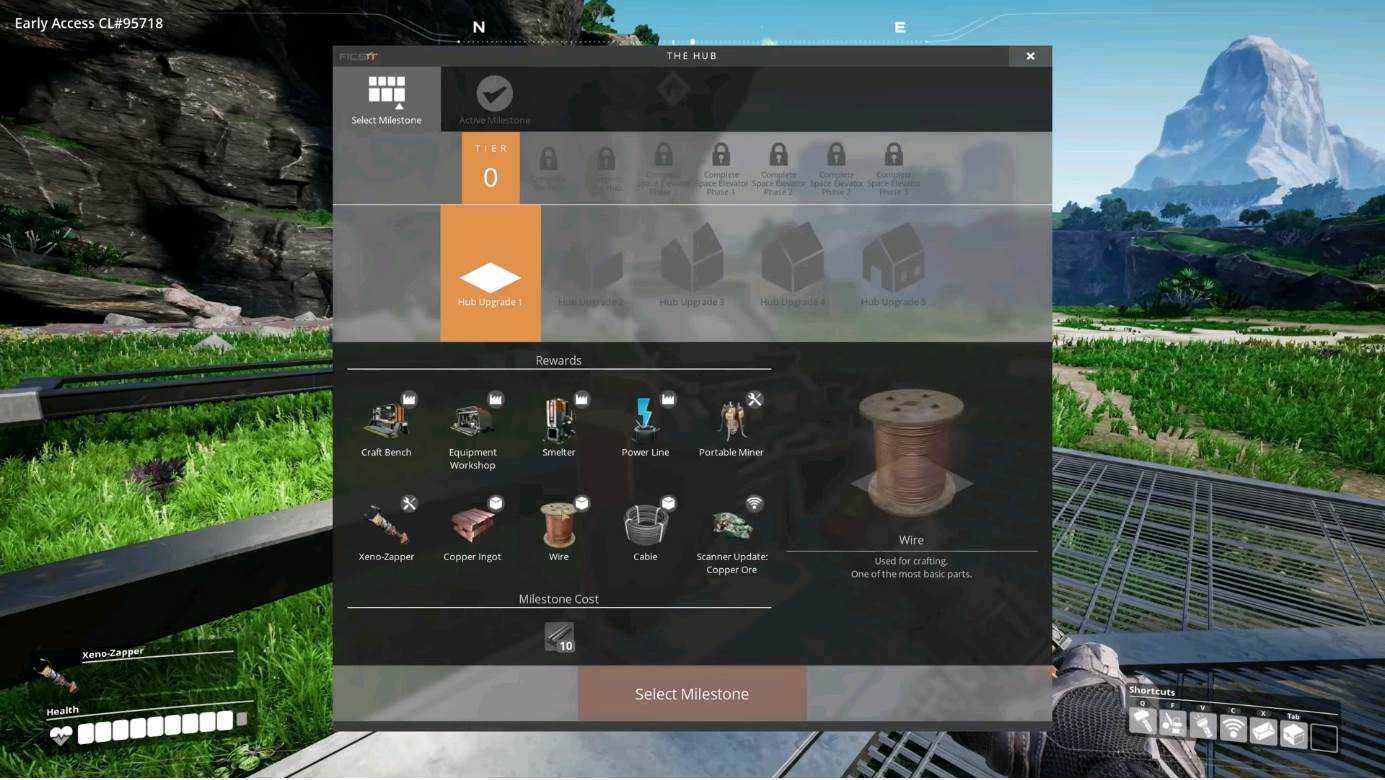 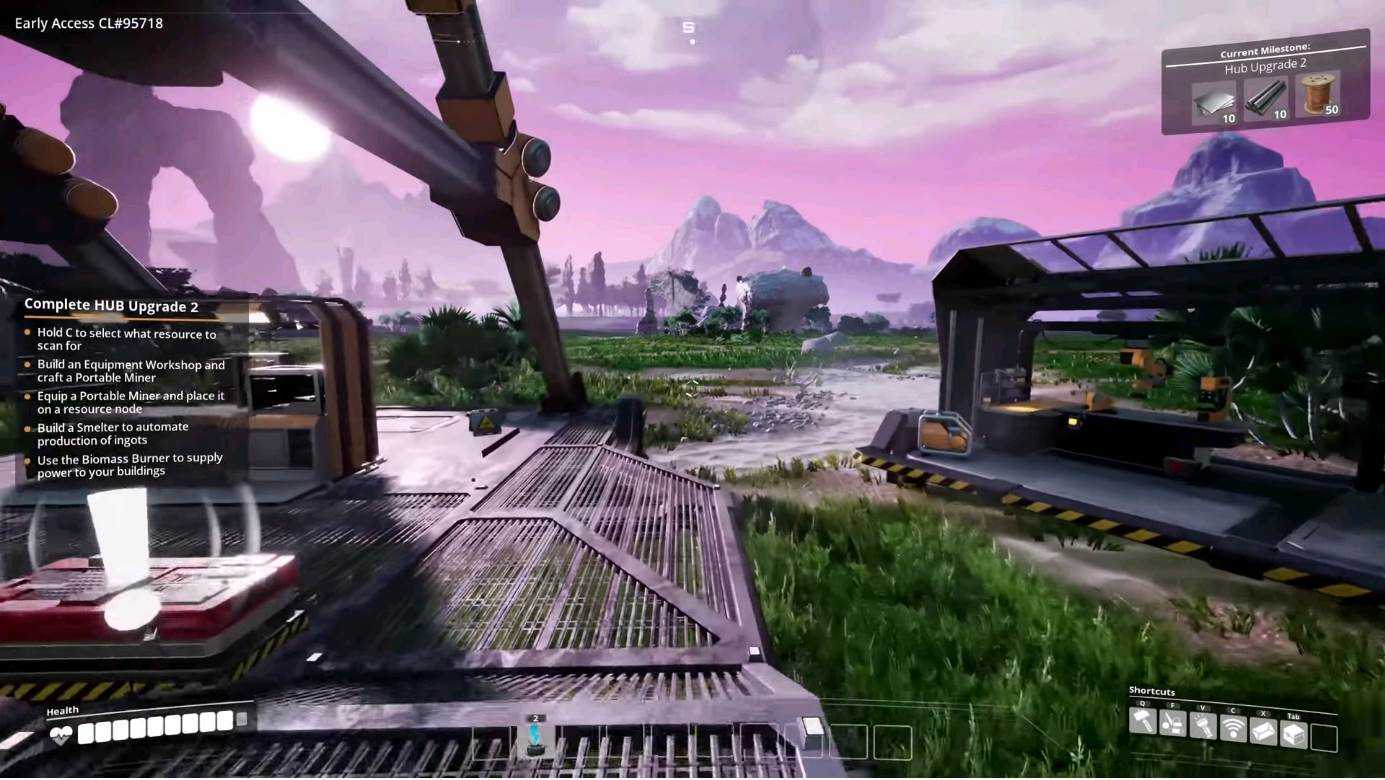 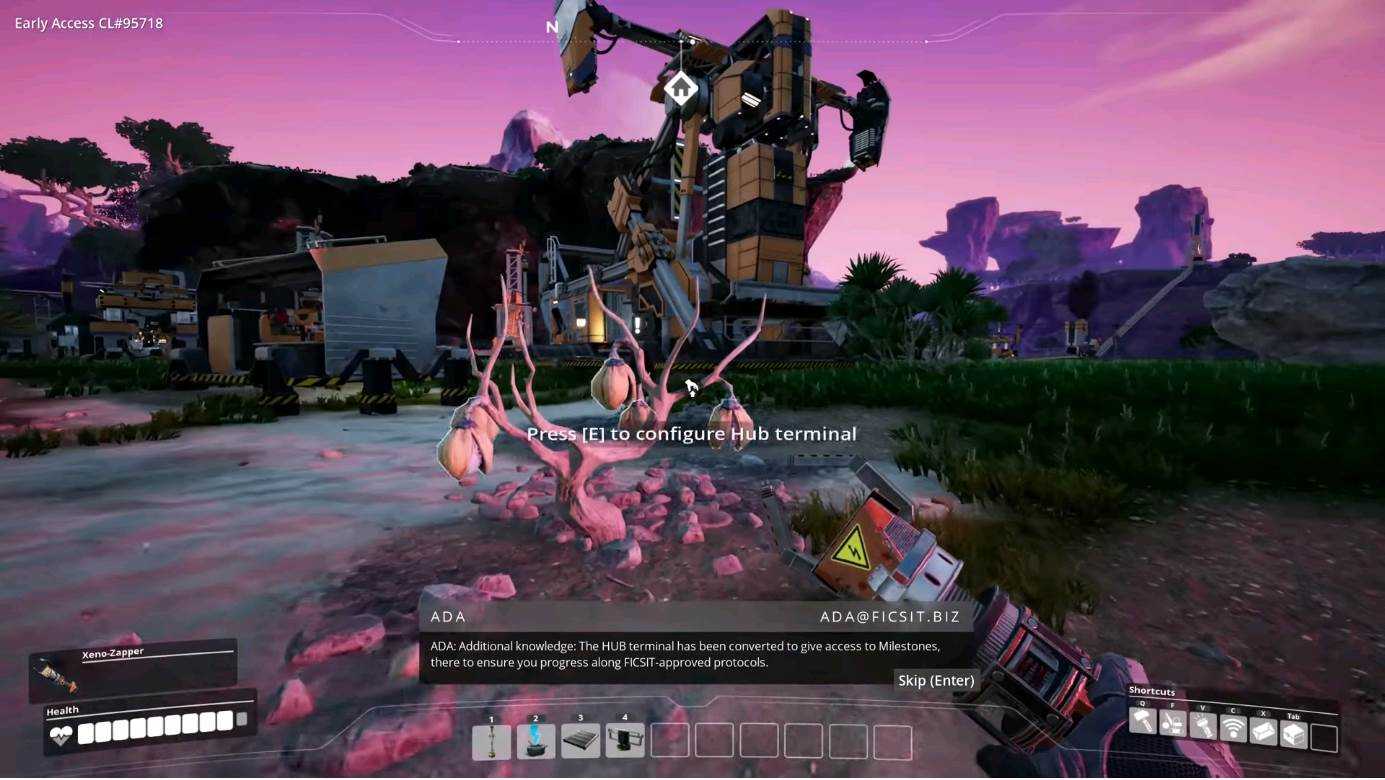 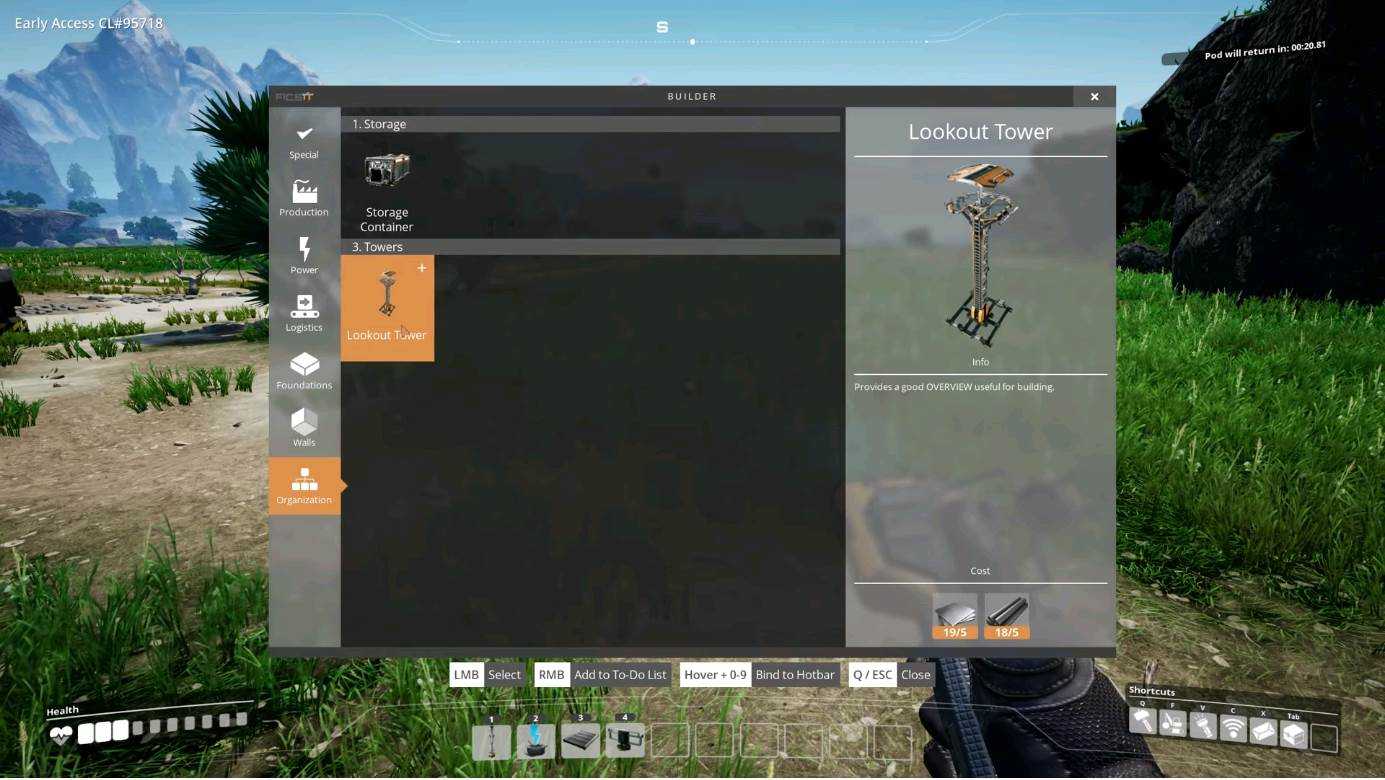 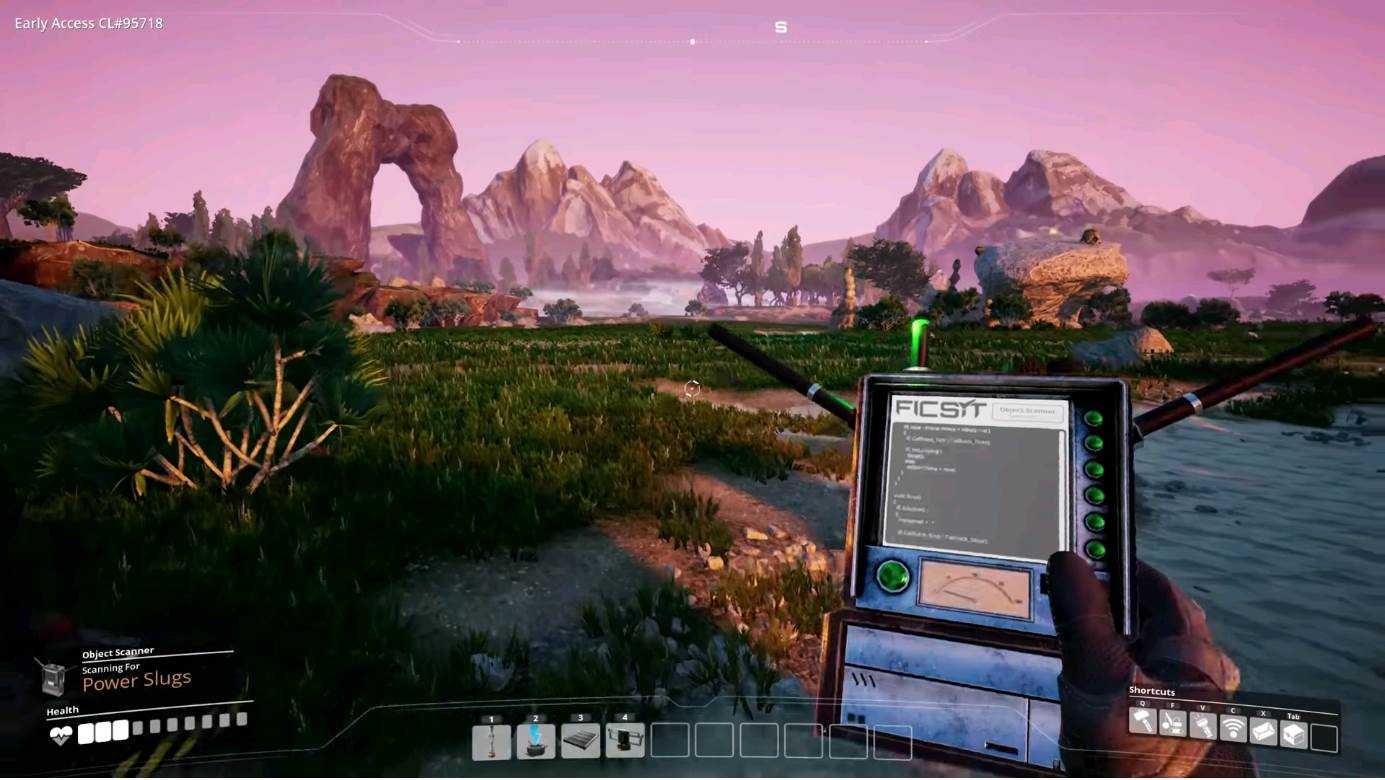 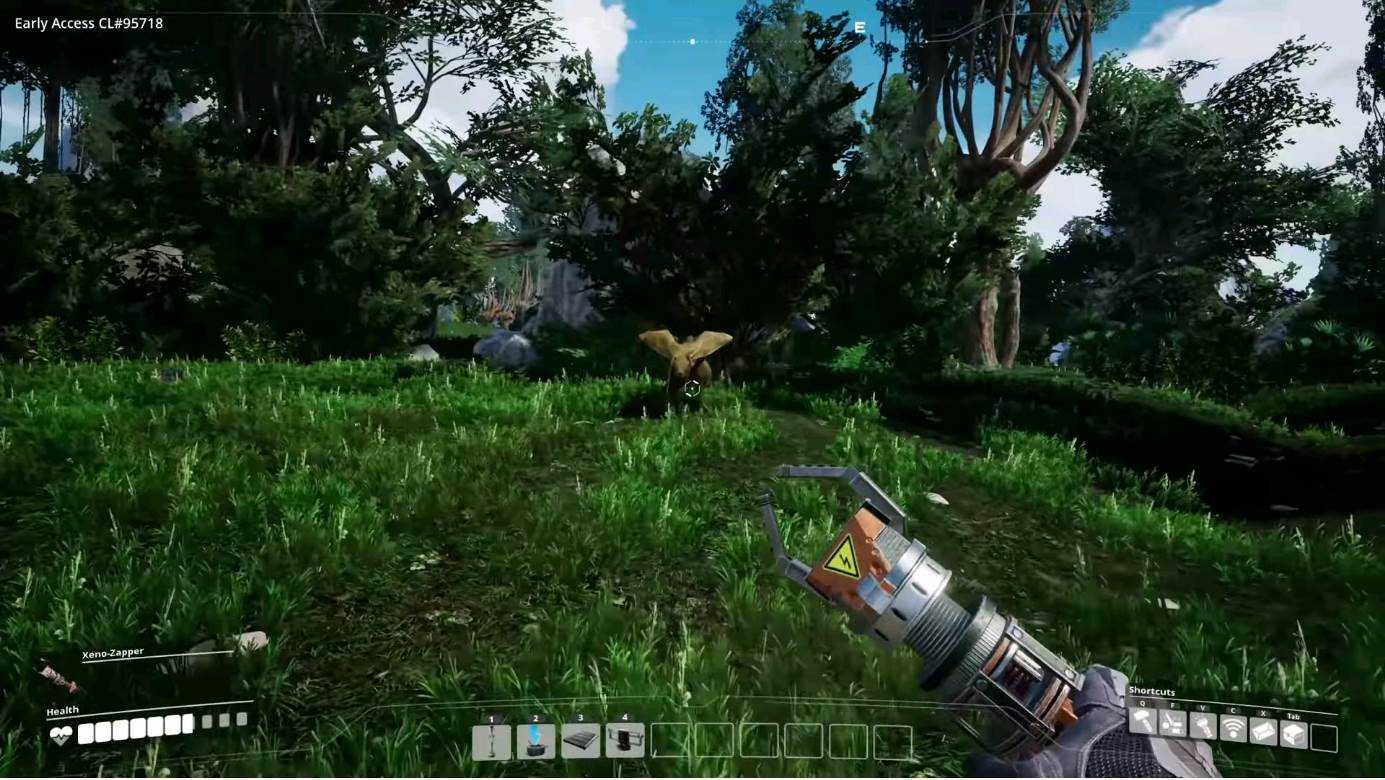 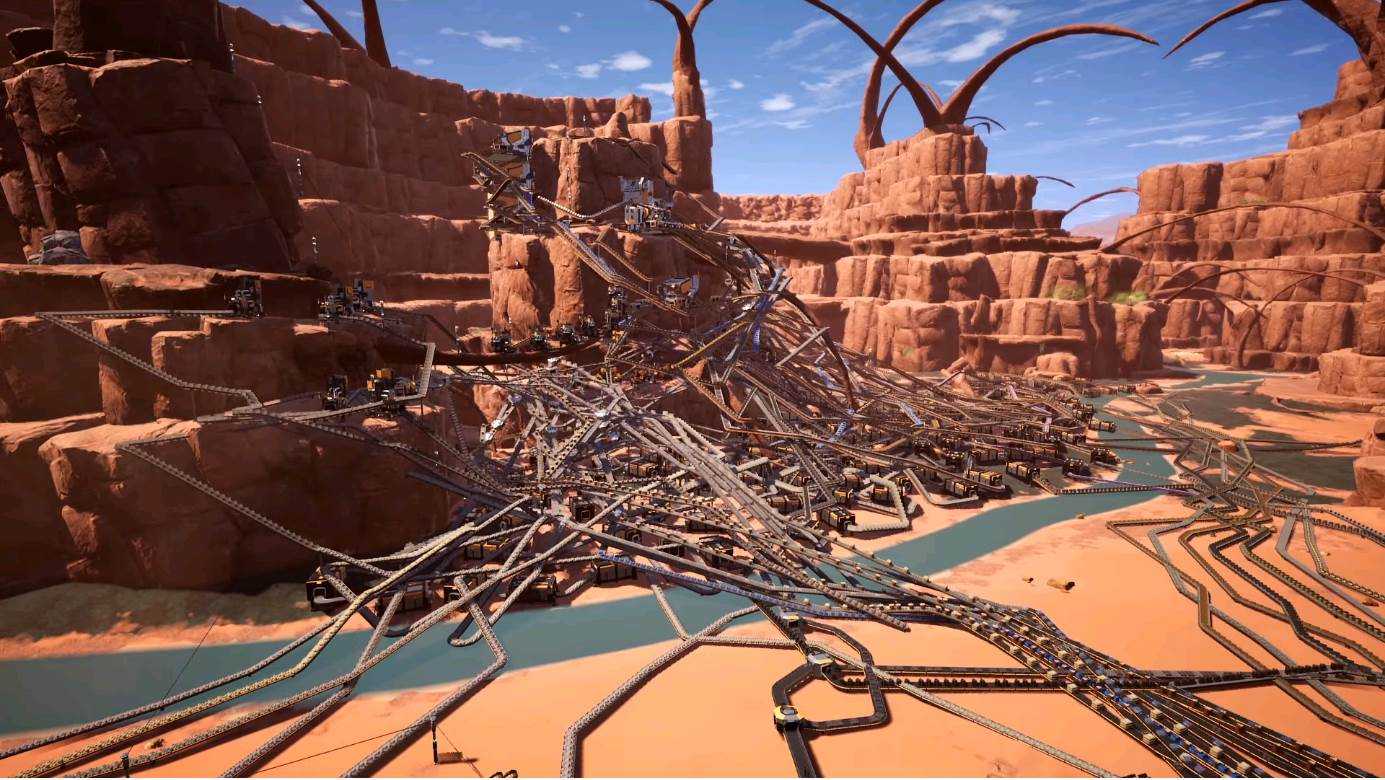 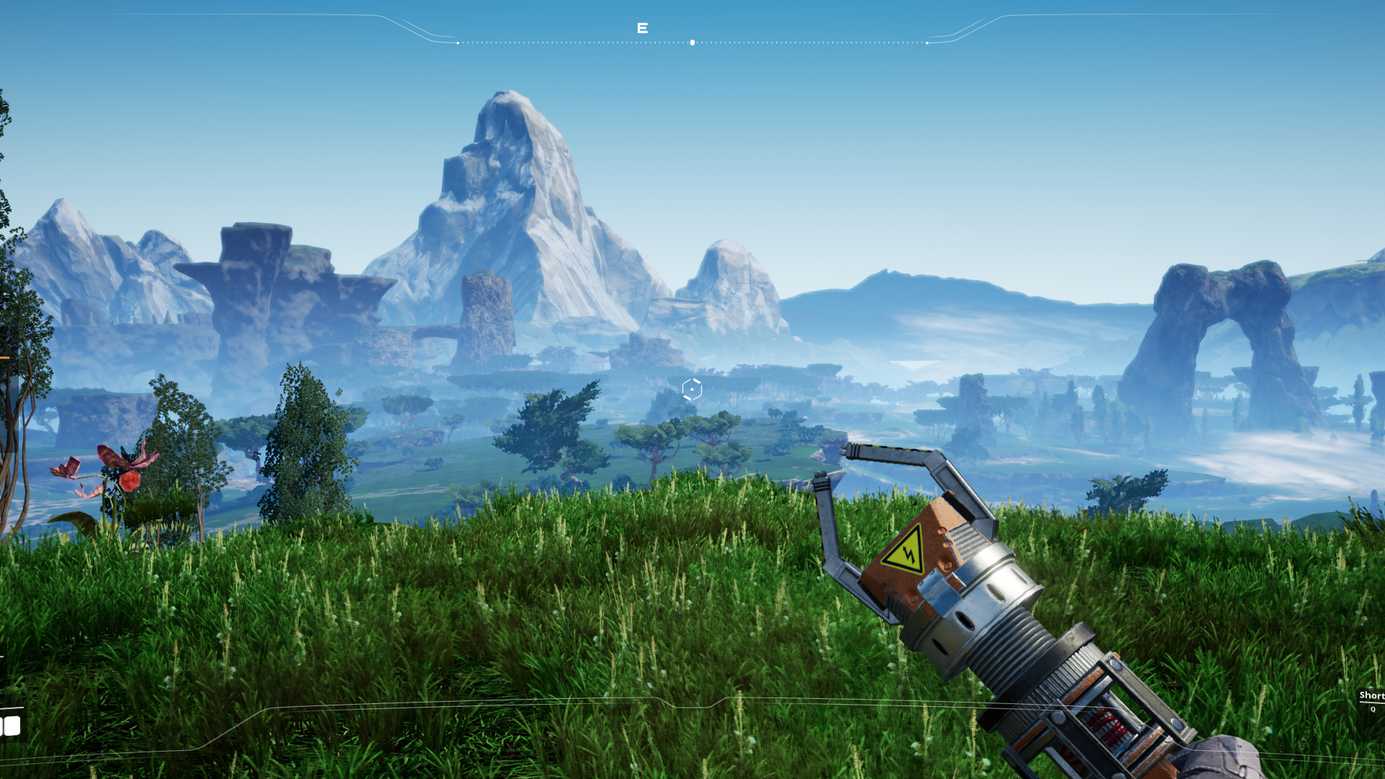 The brand new launch trailer introduces players to the Satisfactory

Additional Notes: Internet connection required for multiplayer. The game is in early access and minimum requirements may change.

Satisfactory review and gameplay of the game